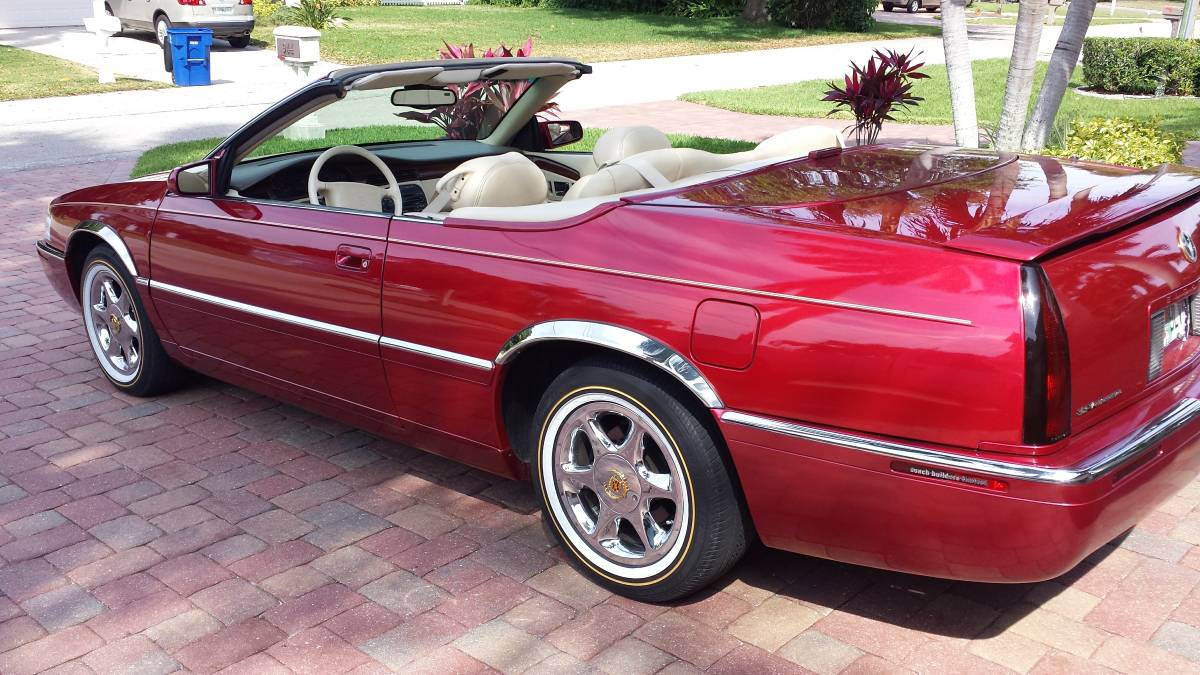 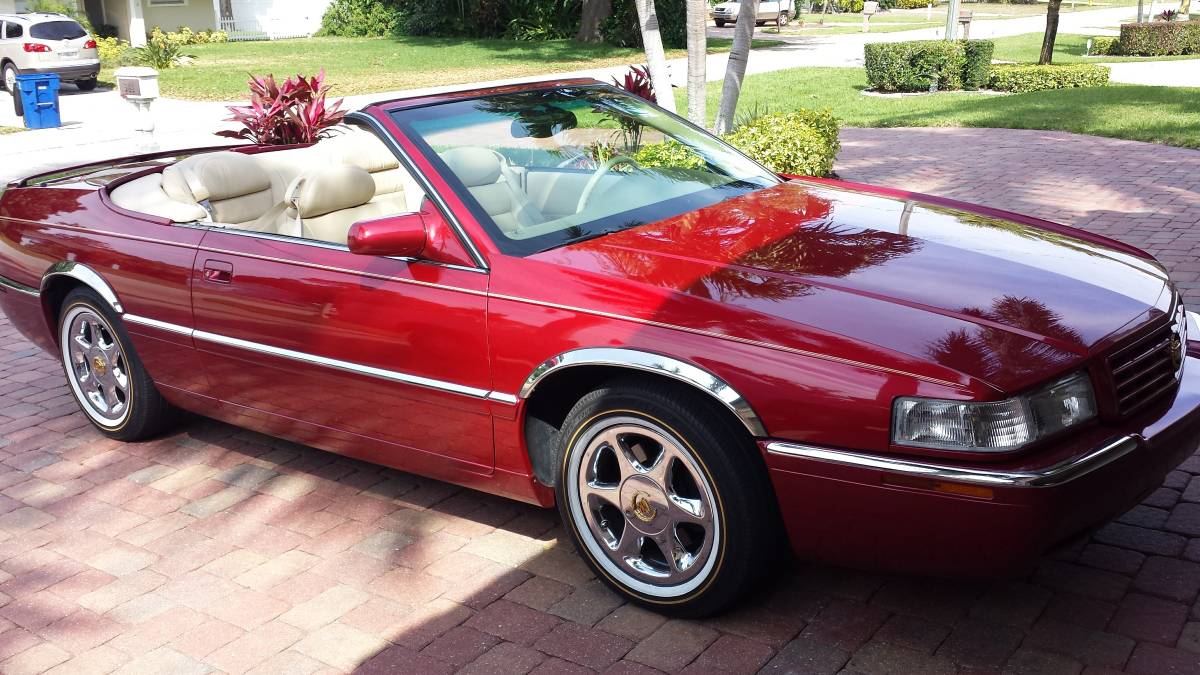 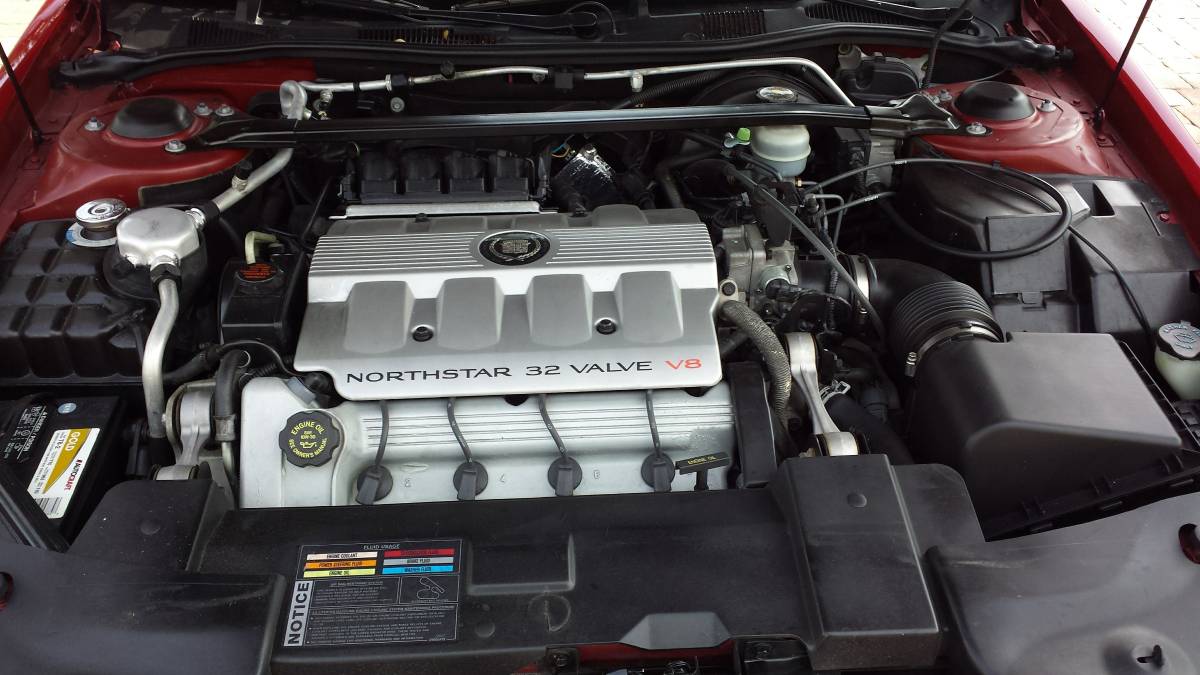 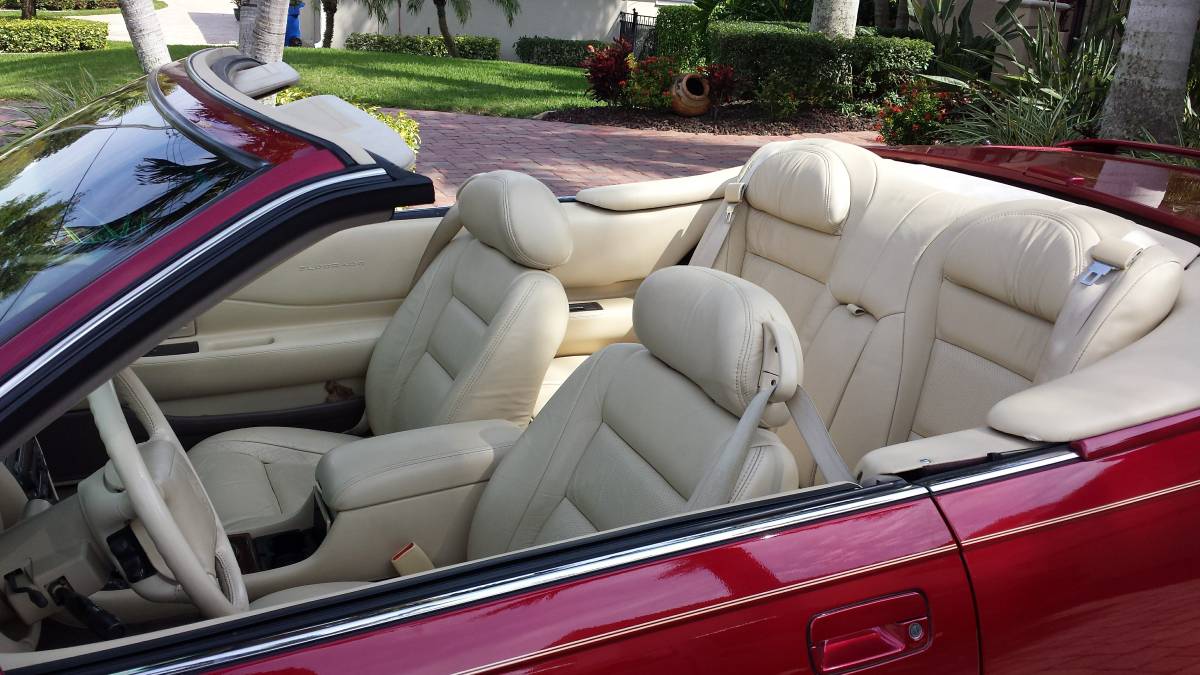 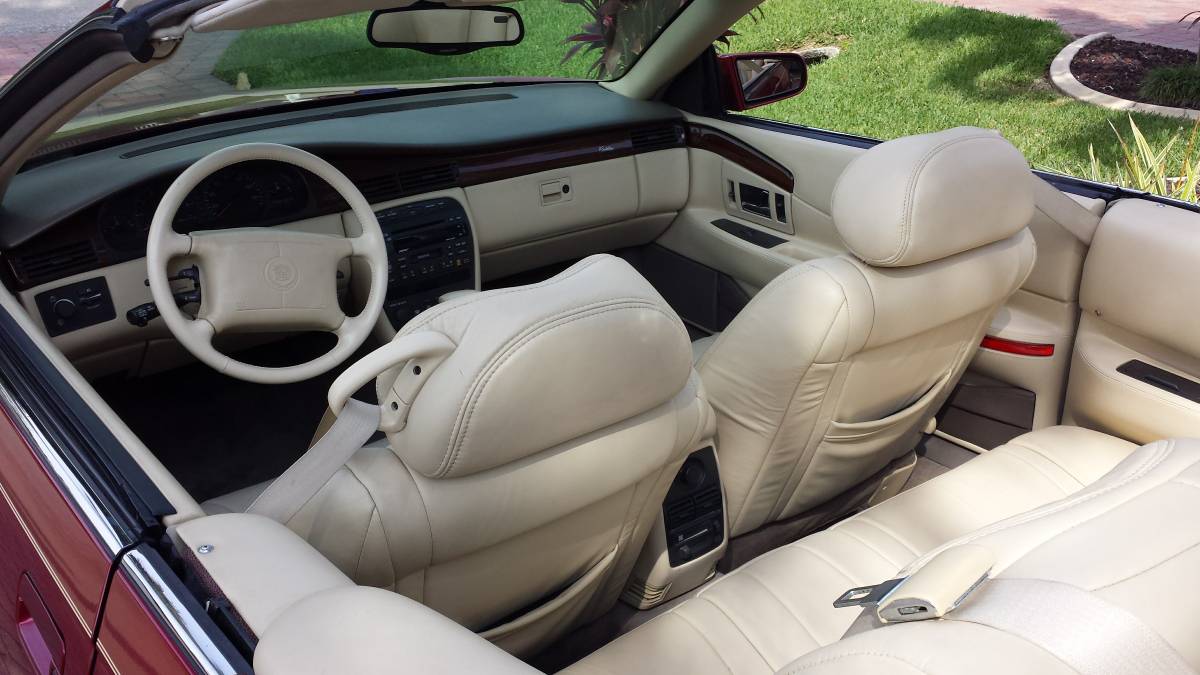 February 23, 2022 Update – We just confirmed the listing for this “Classifind” expired, so with no replacement found we’re assuming this ride “Sold?” While this one got away, please reach out either by email or call us directly if you’d like to be informed when we come across something similar.

February 1, 2022 Update – The seller just lowered their asking price by two thousand dollars from $29,500 to $27,500. This ask is still too ambitious for what the market will bear.

The aftermarket industry has had a hold on Detroit for decades, particularly as it relates to creating convertibles out of models that the manufacturers never offered a convertible version of. Today’s entry into this unusual arena is one of the more recent offerings from a custom coachbuilder, a 1998 Cadillac Eldorado listed in January 2022 on Craigslist in Fort Meyers, Florida with under 40,000 original miles and the Northstar V8 under the hood. Because this wasn’t a mass production model, the Hagerty Insurance Online Valuation Tool lists guidance for the hardtop coupe, pegging a Concours example at $11,800 – which makes the seller’s ask seem fairly ambitious.

The Eldorado was a fine-looking machine when it was introduced, and the hardtop coupe is still an eye-catching design today. The model met with intermittent success, as it was praised for the standard luxury features and impressive stock horsepower, but nagging quality control issues kept it from ever becoming a total home run for Cadillac. It’s a shame, too, since it was a respectable first strike in attempting to move Cadillac away from an image of only catering to the retiree set; however, the Eldorado and the Seville didn’t do enough to completely shed the company image of being an older person’s car, as the demographics would reveal. This was despite loading the model line up with technology features that seemingly helped Cadillac leap-frog the competition in dramatic fashion, including active suspension and OnStar GPS-enabled roadside assistance.

The Ridgeland Video YouTube Channel features this 1997 Cadillac Eldorado commercial that clearly shows how the brand was trying to chase younger buyers:

The seller’s car is a later production model, and that’s a good thing as the earliest examples with the 4.9 V8 had a tendency to eat head gaskets for breakfast. And while we described the standard coupe and sedan models above, the seller’s car is obviously a custom coach-built two-door convertible. This carries with it some potential quality control concerns of its own, namely who do you turn to when the top mechanism fails? While the seller’s car may have low miles, that doesn’t eliminate the potential for a failure in the roof system. Now, convertible tops fail all the time, but the challenge here is finding out whether the coachbuilder even still exists, and if they do, what can they supply for parts? It’s a roll of the dice for sure, and while this Eldorado’s low mileage certainly helps alleviate some of those concerns, the asking price is well out of the realm of possibility for even a serious buyer. Still, it’s a looker, and quite possibly the best car to buy if you’re retiring soon and heading to Palm Beach.