January 29, 2022 Update – After sitting out the holidays, the seller of this 1963 Corvair Monza Turbo convertible just posted a fresh listing.  The pictures, description, and asking price of $15,500 remain the same.

January 5, 2022 Update – We just confirmed the listing for this “Classifind” expired, so with no replacement found we’re assuming this ride “Sold?” until we come across a replacement listing.

Chevrolet’s design leadership was on full display in the early 1960s. While it’s true Chevrolet’s engineers we’re making advances extracting more power from the division’s overhead-valve V8, The air-cooled Corvair really stands out for all of the design advances needed to make an air-cooled import fighter capable of keeping up on America’s growing highway network.  By 1963 Chevrolet Marketing realized its Corvair was viewed more as a specialty import fighter. Driving that insight was the success of the two-door Monza coupe and convertible, which was one of the few bright spots in Corvair’s extensive model range.  The most desirable of all Corvairs is the 150 horsepower turbocharged Monza Spyder.  A nice find is this 47K original mile, Azure Aqua, 4-speed equipped 1963 Corvair Monza Spyder convertible originally listed in December 2021 in East Syracuse, New York.

Featuring its original turbocharger rebuilt by Corvair Motorsports, the current caretaker has their Corvair priced at $15,500.   A check of the Hagerty Insurance Online Valuation Tool reveals the current ask falls well between this guide’s #4 “Fair” (Daily Driver) estimate of $8,800 and its #3 “good” appraisal of $16,400. Interestingly, the Collector Car Market Review Online Valuation Tool reveals the seller’s ask falls between this guide’s #2 “Very Good” estimate of $11,600 and its #1 “Excellent” appraisal of $18,300.

In the spring of 1962, Chevrolet committed itself to the sporty image they had created for the Corvair by introducing a convertible version, then offering a high-performance 150 hp turbocharged “Spyder” option for Monza coupes and convertibles, making the Corvair the second production automobile supplied with a turbocharger as a factory option, with the Oldsmobile F-85 Turbo Jetfire having been released earlier in 1962. Corvair station wagons were discontinued at that point in favor of the new Corvair Convertible and Chevy II (built at the same assembly plant).  Optional equipment on all passenger cars (except wagons) included metallic brake linings and a heavy-duty suspension consisting of a front anti-roll bar, rear-axle limit straps, revised spring rates, and recalibrated shock absorbers. These provided a major handling improvement by reducing the potentially violent camber change of the rear wheels when making sharp turns at high speeds. The Turbocharged Spyder equipment group featured a multi-gauge instrument cluster which included a tachometer, cylinder head temperature, intake manifold pressure gauges, Spyder fender script, and Turbo logo deck emblems, in addition to the high-performance engine.

Based upon the pictures provided, this 1963 Chevrolet Corvair Monza Spyder Convertible for sale appears to be a well-sorted, low-mileage example in a great color combination. About the only thing you have to worry about over the winter is having the convertible top replaced before the car show reappears next spring.  Prices on Corvairs are finally starting to rise, so this may be one of the last chances to get a four-speed-equipped Monza Spyder for under twenty large.

Show or go: what would you do with this 1963 Corvair Monza Spyder Convertible?  Comment below and let us know! 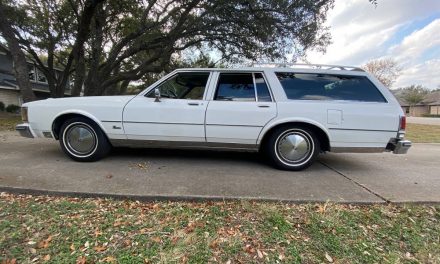 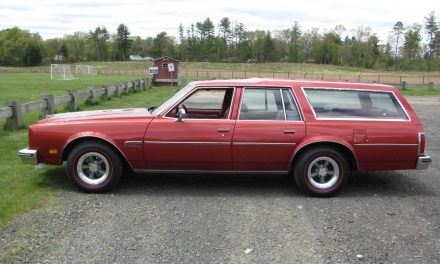 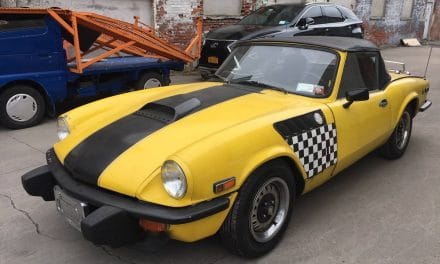 Best Of Both Worlds: 1978 Triumph Spitfire With Miata Drivetrain – Sold! 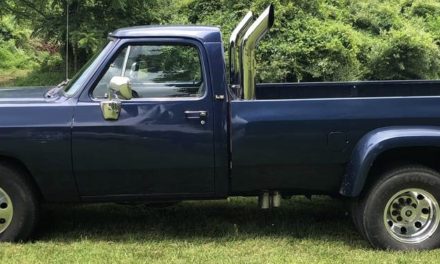