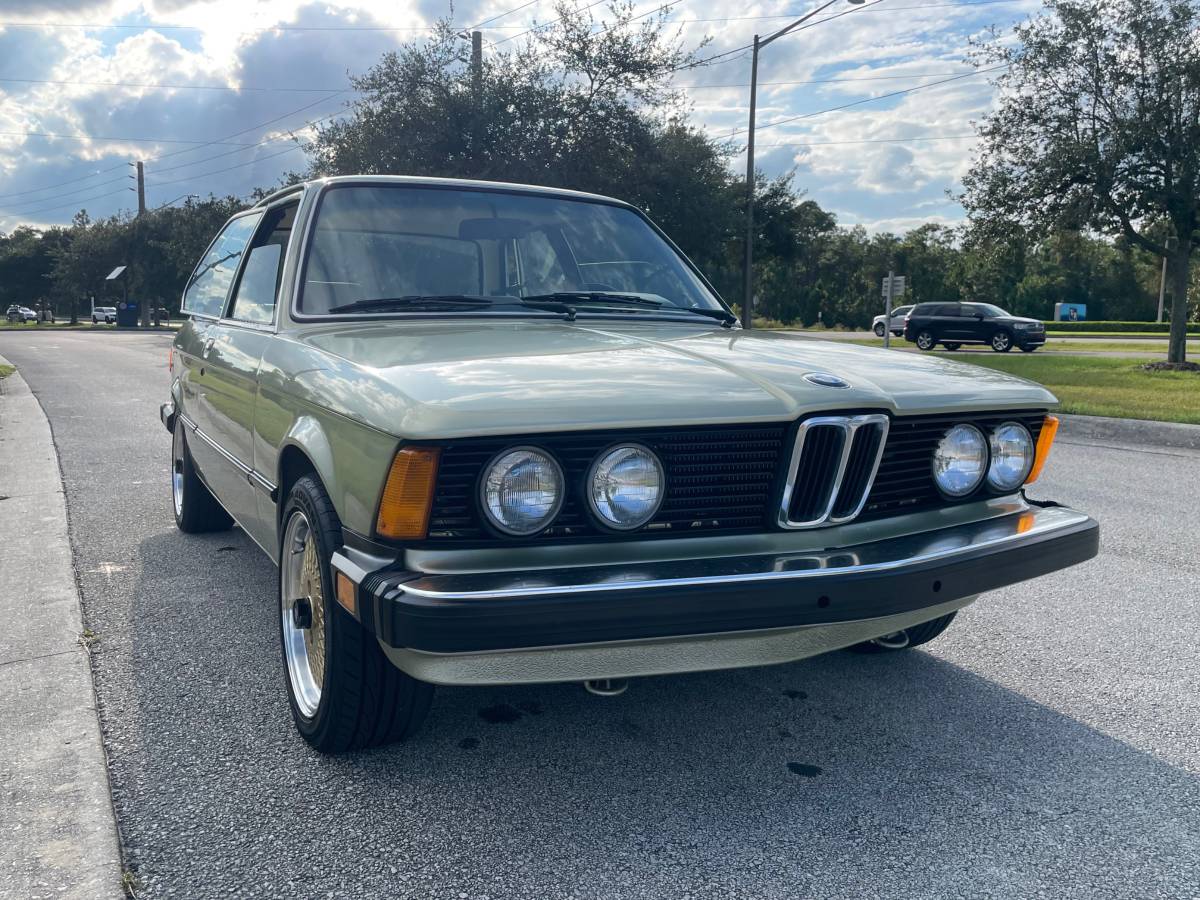 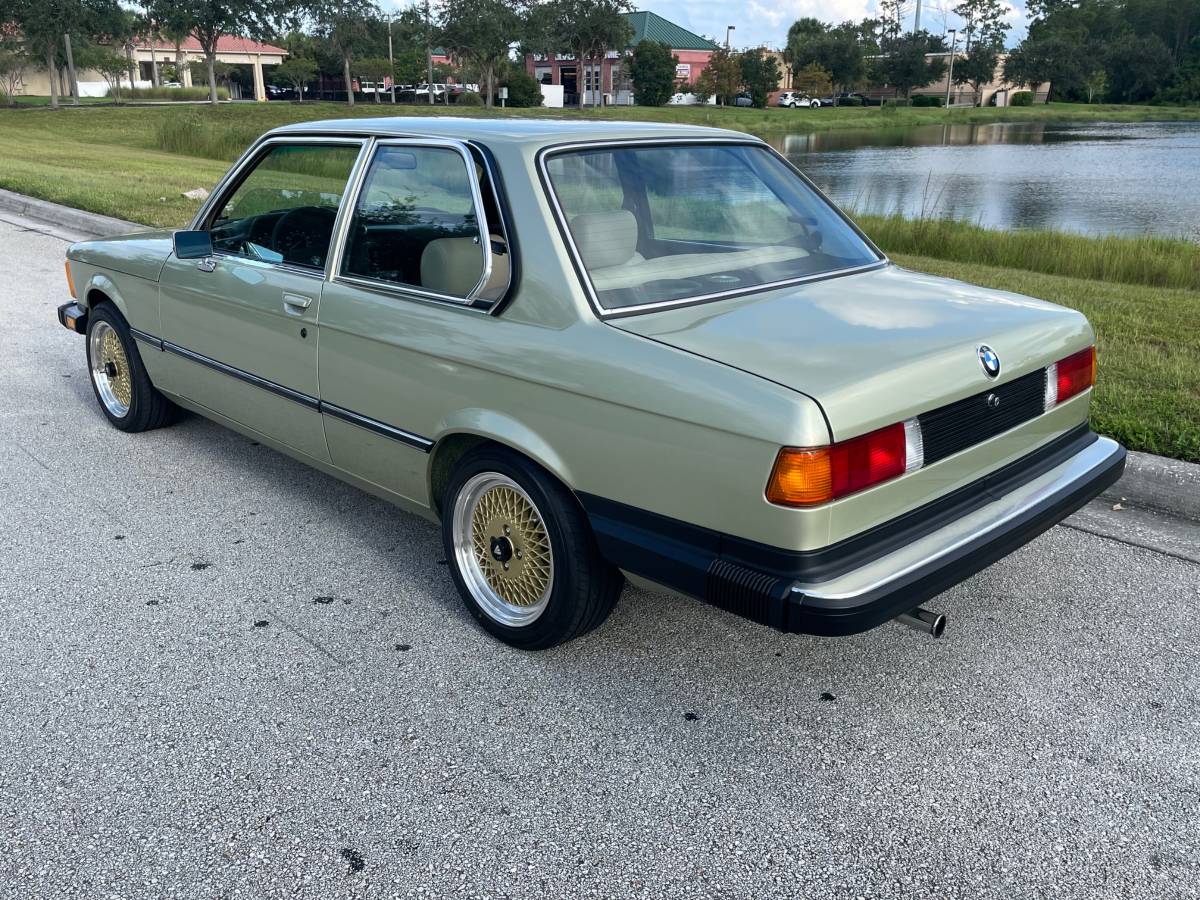 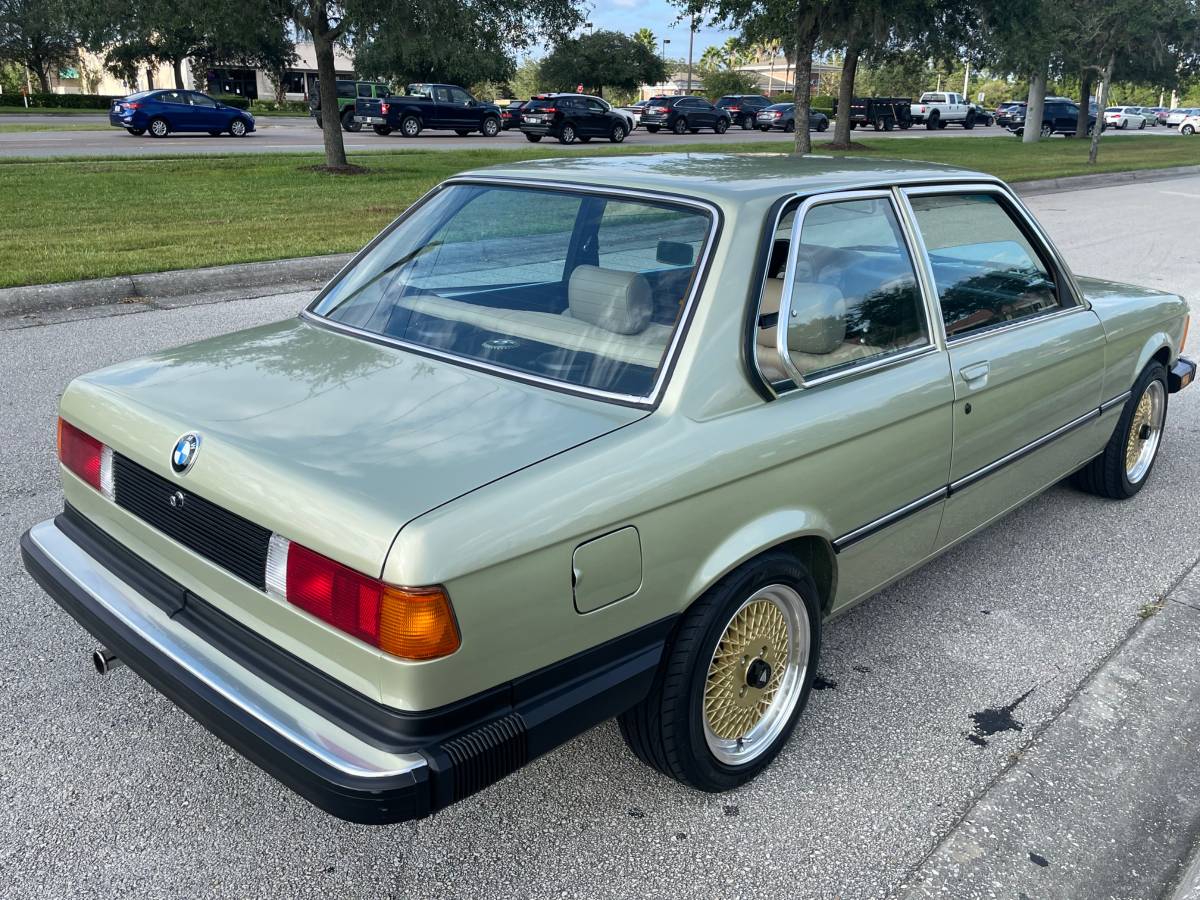 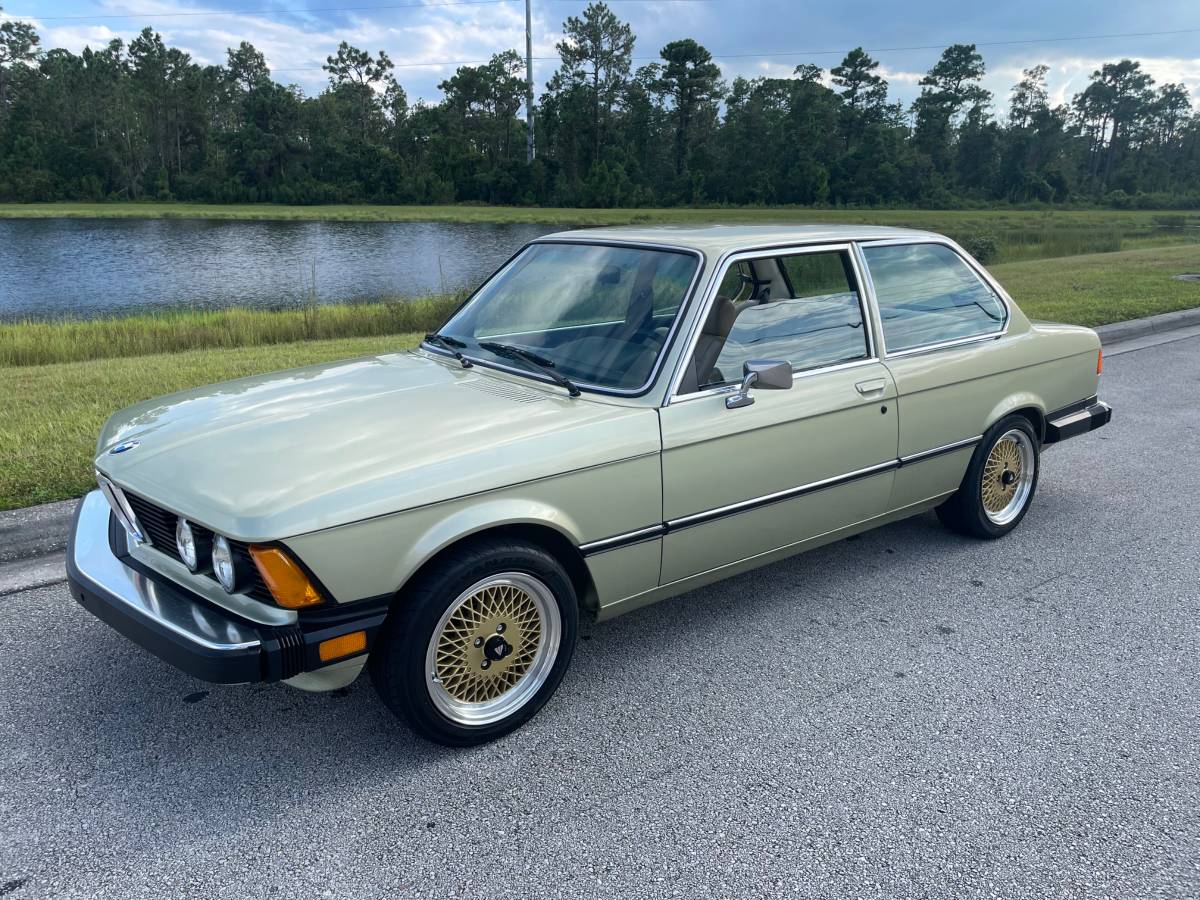 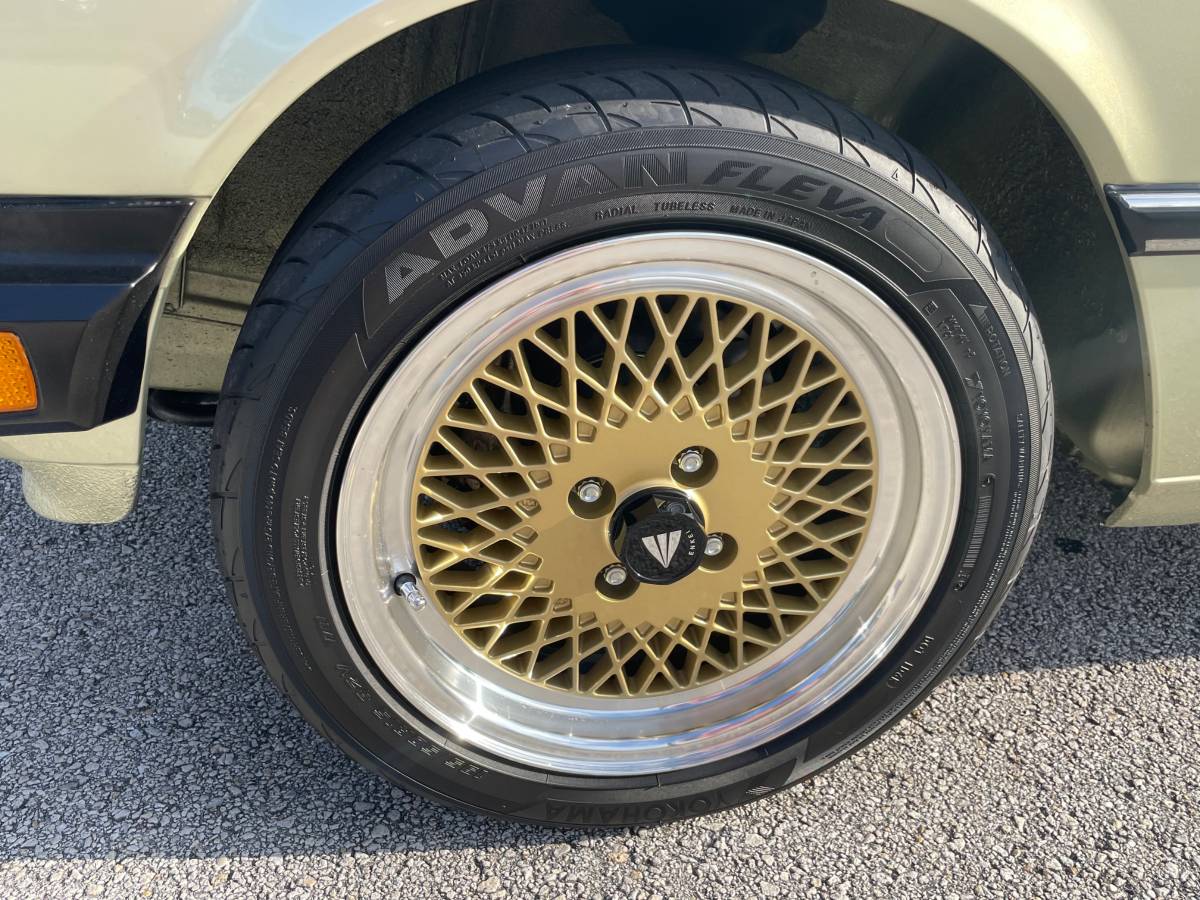 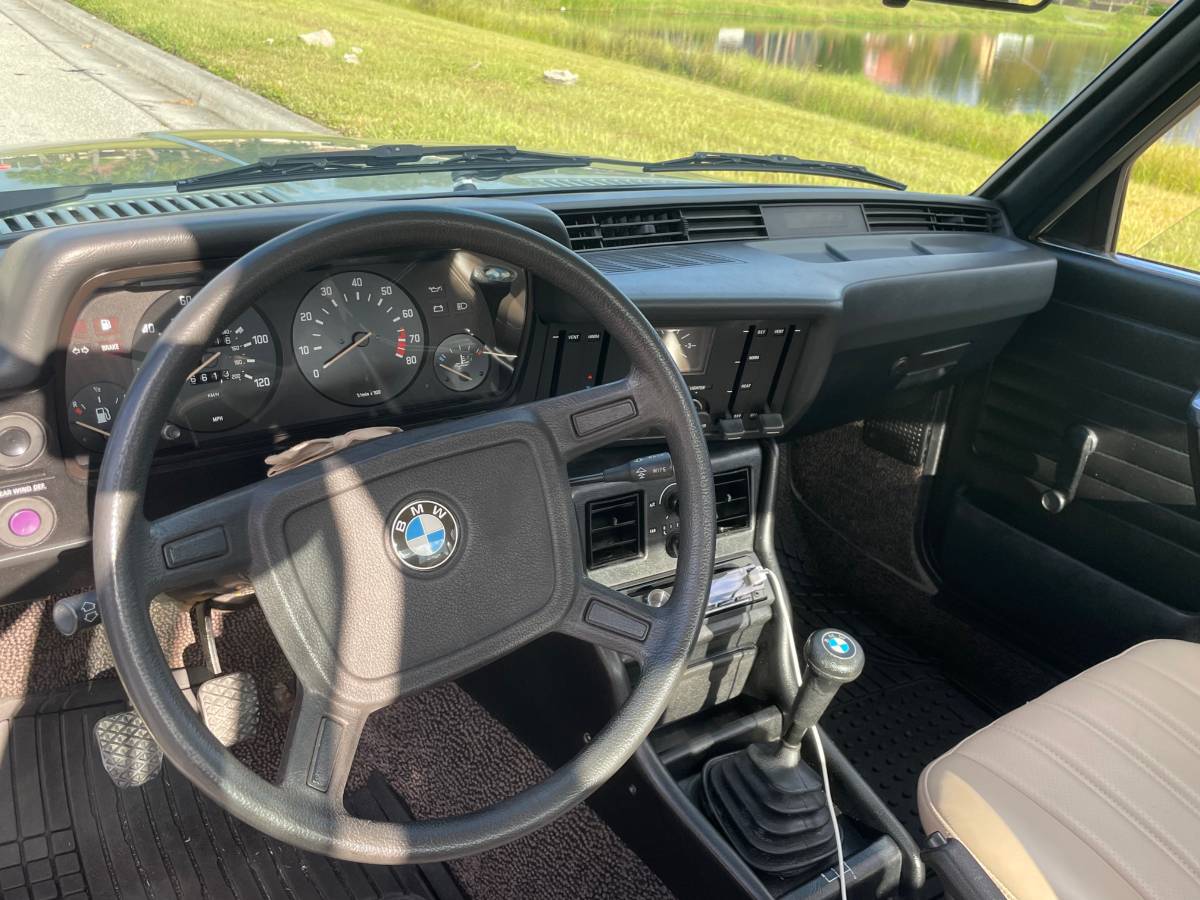 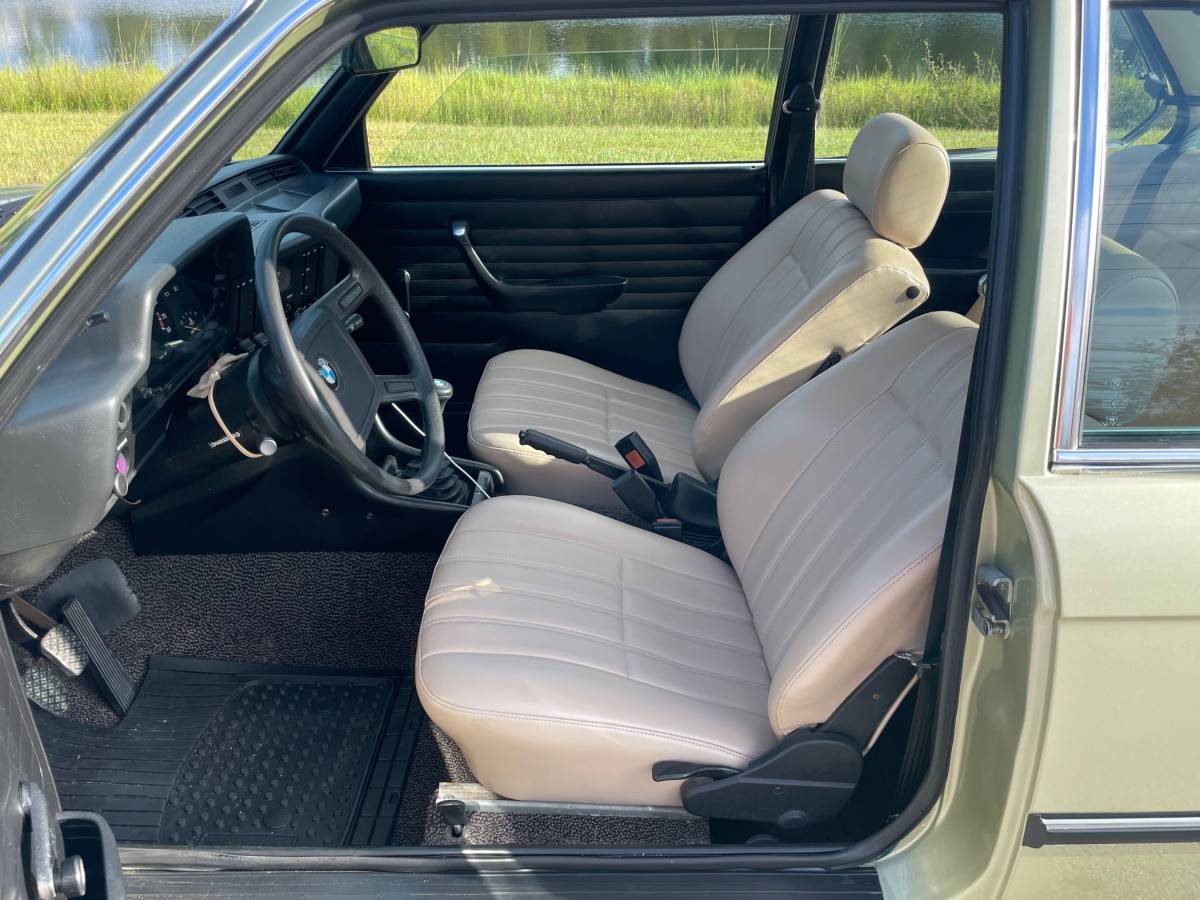 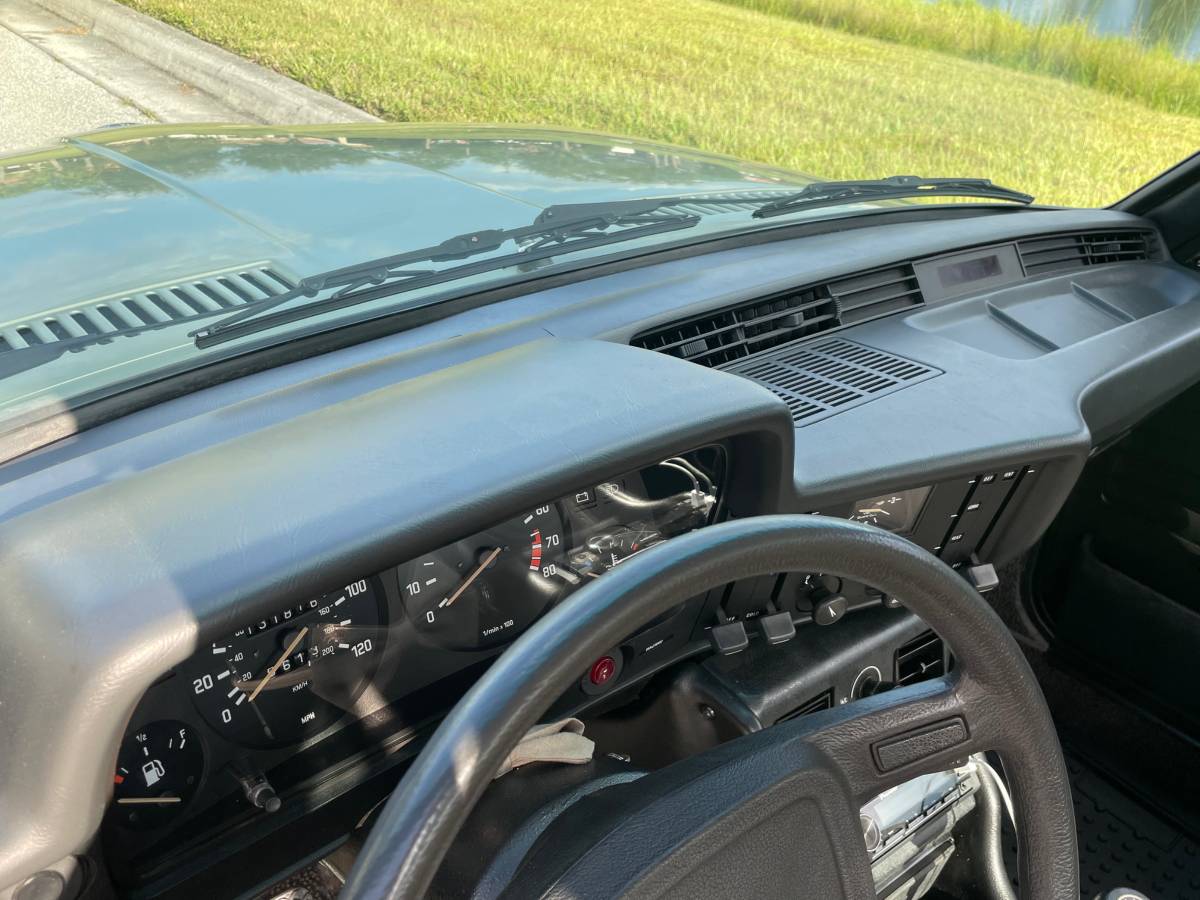 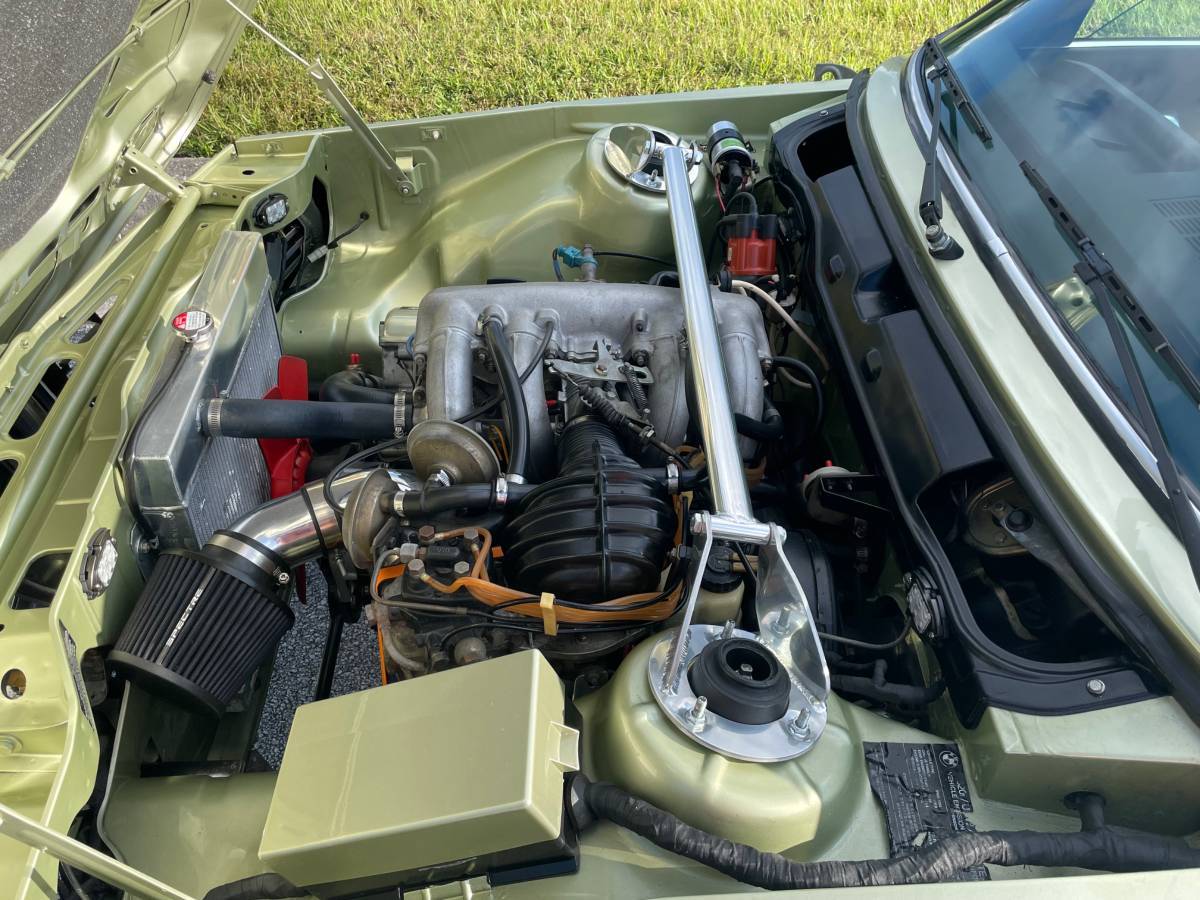 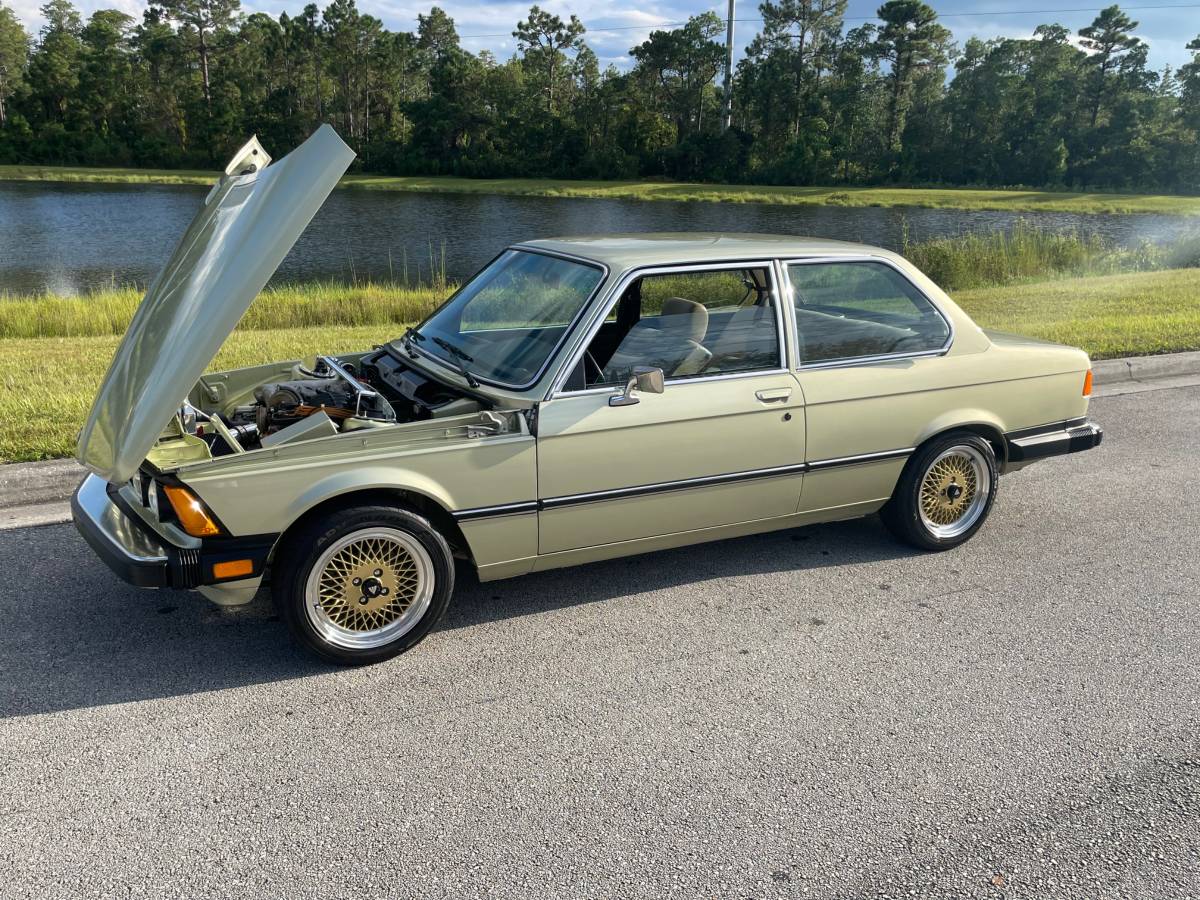 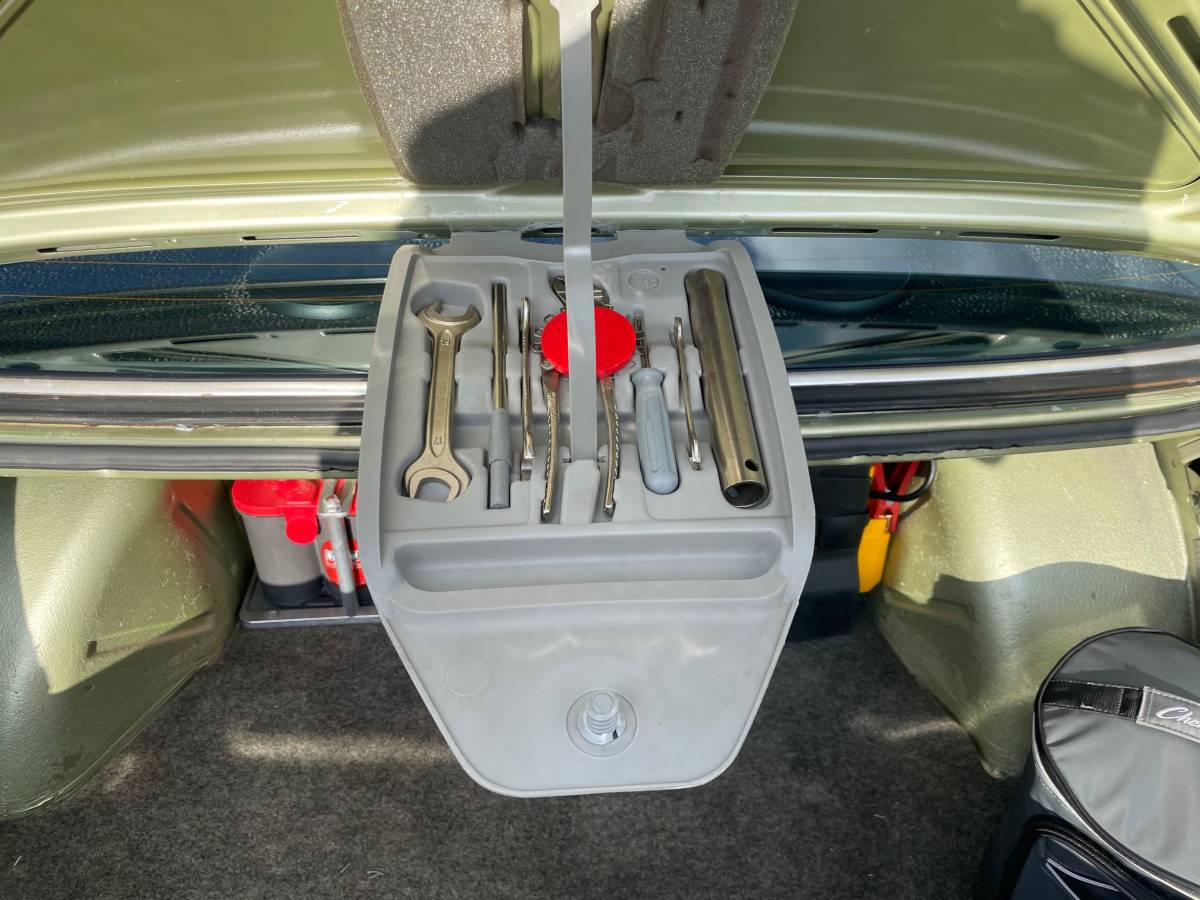 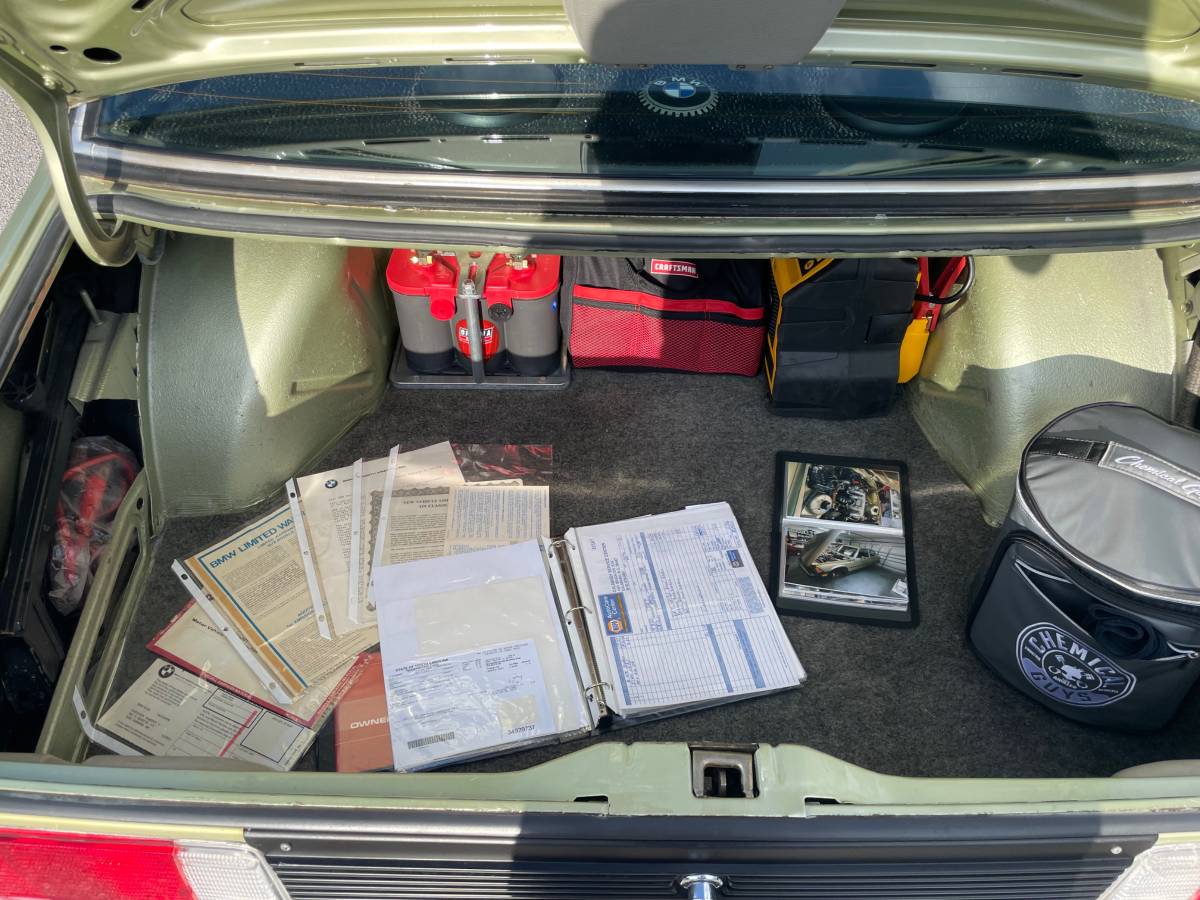 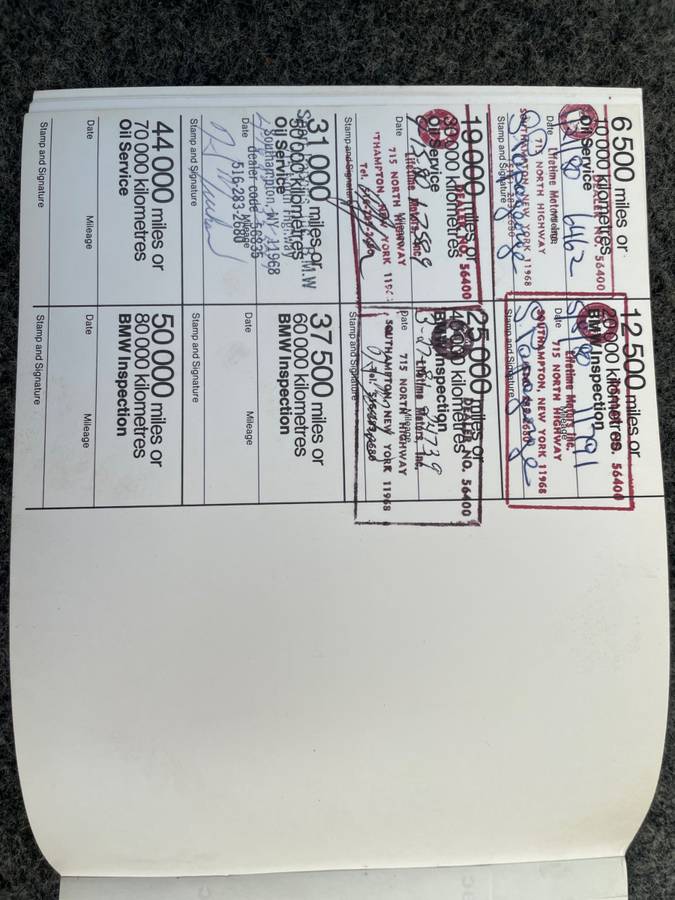 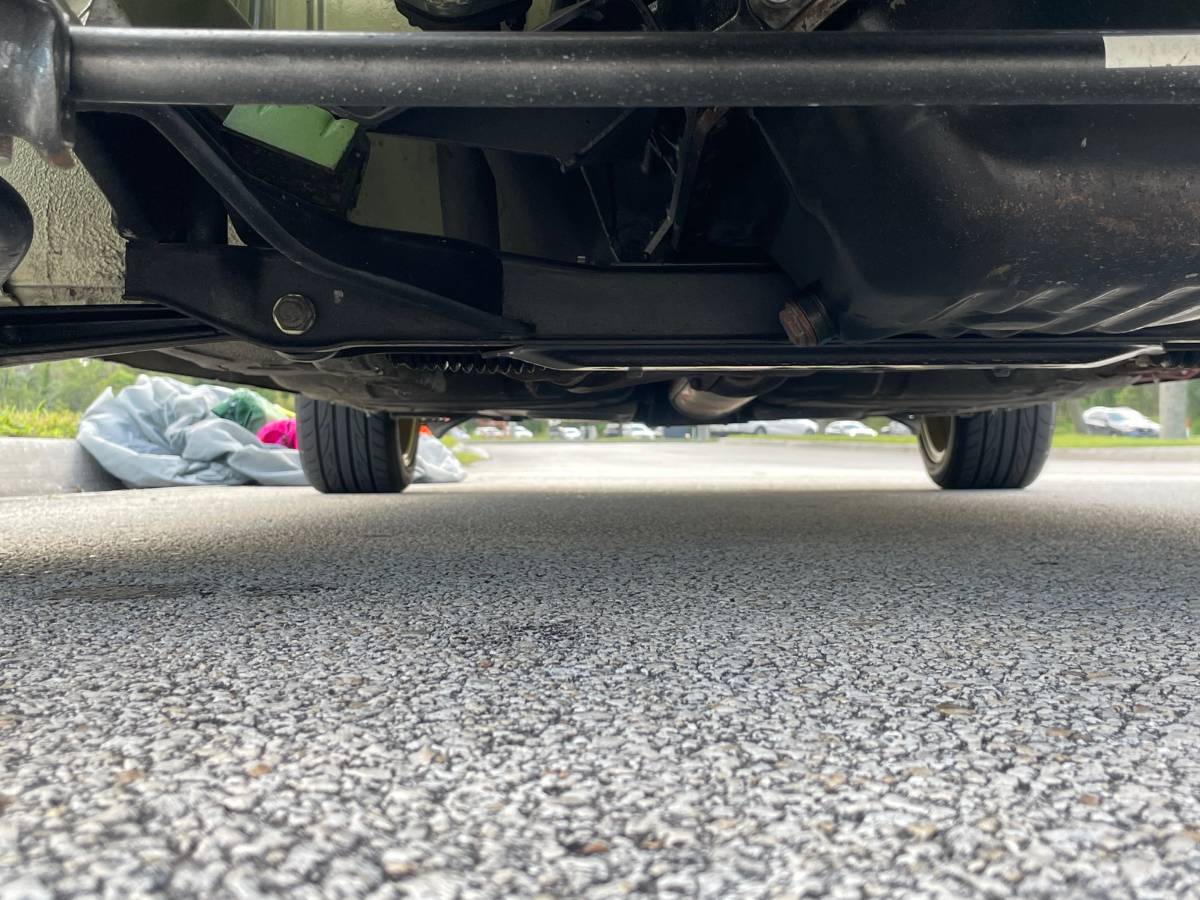 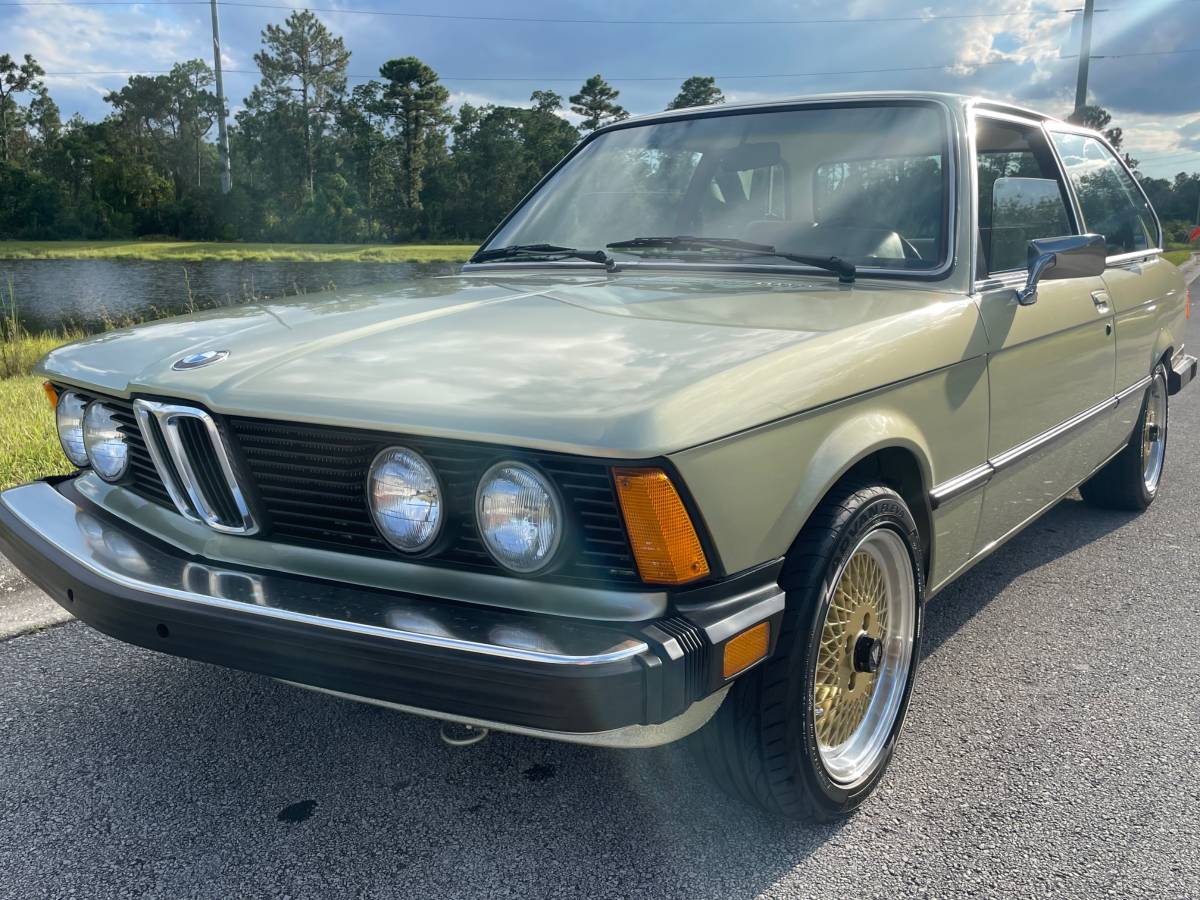 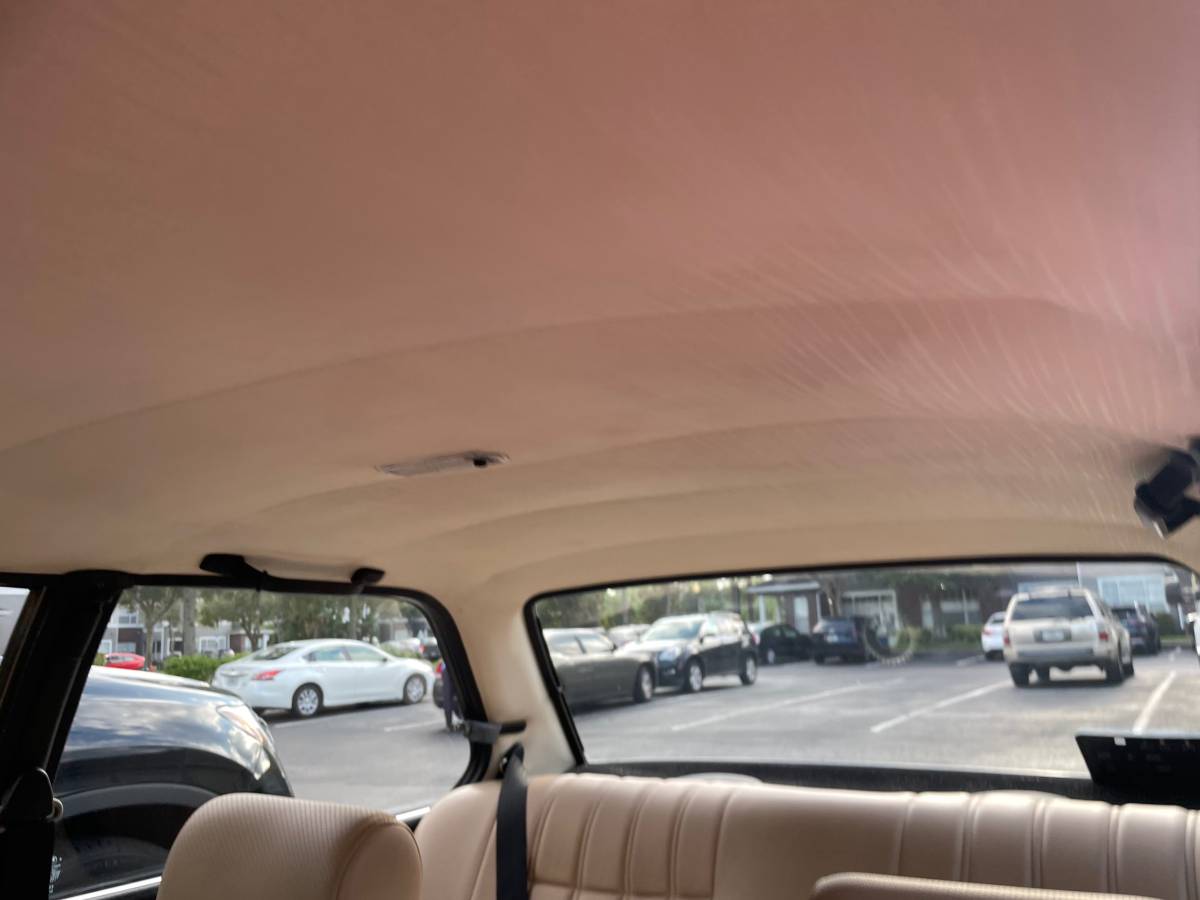 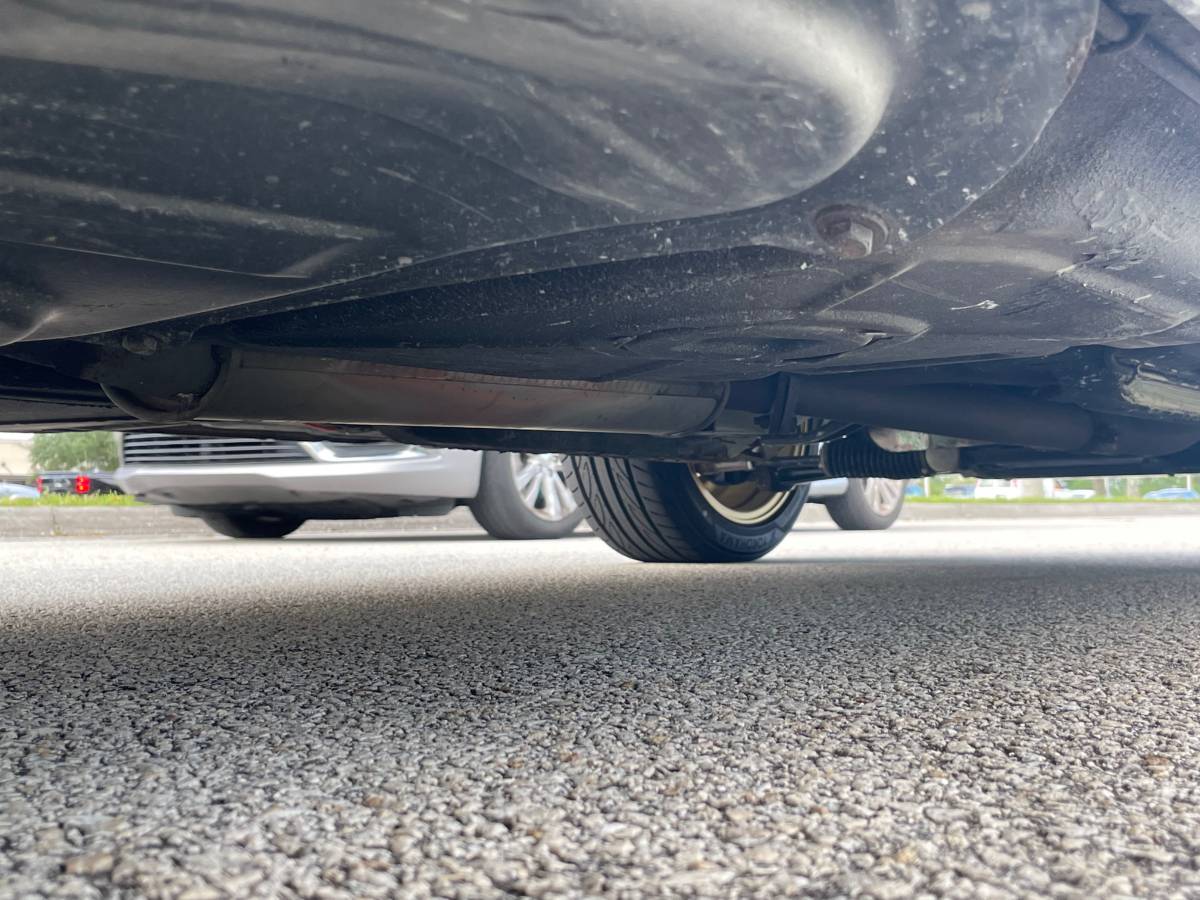 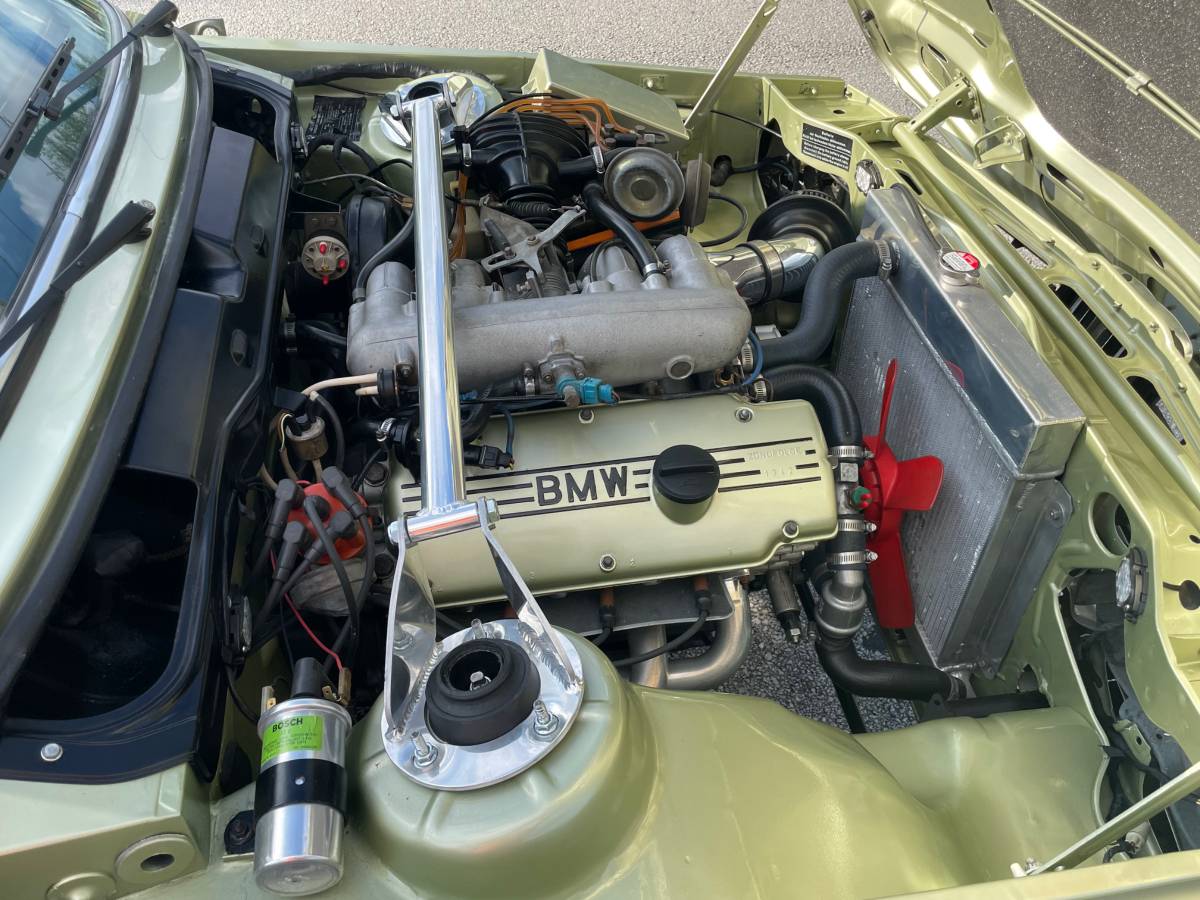 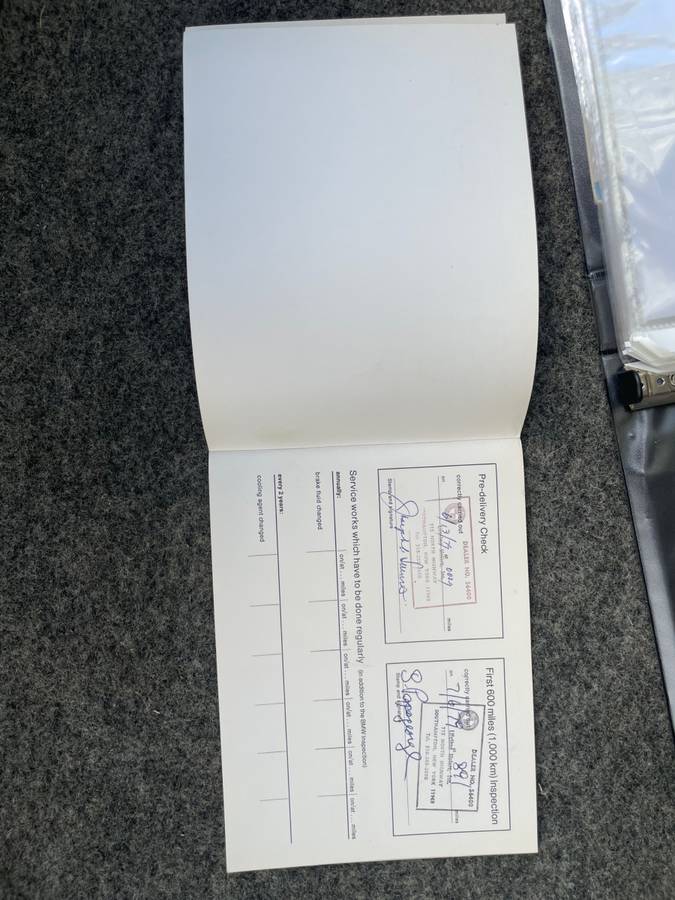 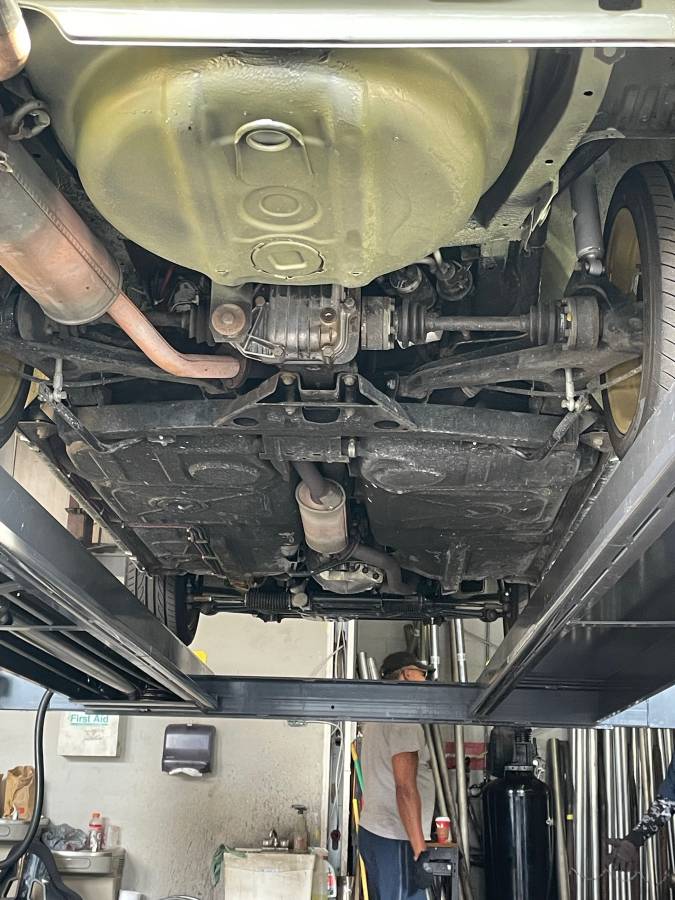 February 6, 2022 Update – We confirmed the seller of this “Classifind” deleted their listing, so we’re now able to call this one “SOLD!” While this one got away, please reach out either by email or call us directly if you’d like to be informed when we come across something similar.

One bright spot coming out of the Malaise Era (1972 to 1984) in America for enthusiasts was the discovery of the German Sports Sedan. Providing decent room for four, Sports Sedans’ excellent steering feel, great handling, and very good fuel economy made these cars great alternatives to the bloated personal luxury coupes for those who could afford them.  While it’s no secret BMW’s 2002 was the first model to introduce the concept to Americans, it was the E21 BMW 3-Series that set the Sports Sedan benchmark and put BMW on the map in America.  Launched in 1975, we came across this 1978 BMW 320i on Craigslist in January 2022 in Kissimmee, Florida. Purchased from the original owner of 42 years, the current caretaker spent the past year restoring this highly documented and rust-free 320i.

The current caretaker says he is “testing the waters” with an asking price of $21,500.  Comparing that price against the Hagerty Insurance Online Valuation Tool confirms the private seller has their Bimmer priced between this guide’s #2 Excellent estimate of $20,600 and its #1 “Concours” appraisal of $41,600.  Interestingly, the  Collector Car Market Review Online Tool provides a completely different assessment as the seller’s ask is over double this guide’s #1 “Excellent” appraisal of only $10,100.

The BMW E21 was the first generation of the BMW 3 Series compact executive cars, which were produced from June 1975 to 1983 and replaced the German company’s 02 Series. The series was exclusively built in a two-door sedan body style in the United States.  The E21 was sold in the United States from model years 1977 to 1983, first as the four-cylinder 320i, and from 1980 as the 1.8 liter 320is. Six-cylinder models were not sold in America, because the E21 versions of the M20 engine did not meet U.S. emissions regulations at the time.  The 320i model sold in the United States came equipped with a thermal reactor as a pollution control device. U.S. models came with standard factory air conditioning.

Than seller has done a very nice job detailing and updating what appears to be a very rust-free example of a 1978 BMW 320i.

“Selling my 1978 BMW 320i E21. This is a true classic antique, one-owner car for 42 years! 131k original miles on the car. I have all the original paperwork and all the work that’s ever been done to the car. From the original services from BMW to the 100k mile service BMW stamps. Every oil change and filter change has been documented.

I bought it about a year ago and did a semi restoration on the car. Everything on the car is either original or I have the original. The engine was completely overhauled. Spent over 8k just to refresh the engine and make sure everything stays working smooth. All new suspension, all new engine and tranny parts, new wheels with new tires, brakes rotors, fluids, filters, battery, slave cylinder, master cylinder, clutch, headers and so much more.

Car runs and shifts like new. The engine bay was painted as well to have a clean look. Battery relocated to the trunk to clean up engine Bay Area. Red top battery. I still have the Original black cloth seats, and original wheels, I also still have the original radio with the original manuals to the radio and a few more parts. I have all the pictures of the restoration. 8 months of work and dedication to keep the car looking clean and running like day 1. I have invested over 16k in the car, also not in a rush to get rid of the car. The car is rust-free. Just testing the waters on offers. If you aren’t serious and ready to buy do not waste my time to “test drive the car”. I will not show you the car unless I feel confident enough you are a serious buyer. This is not your average BMW. Any questions feel free to reach out to me. Thank you!

Offers welcomed, low ballers will be ignored. Reach out and let me know what your offer is.”