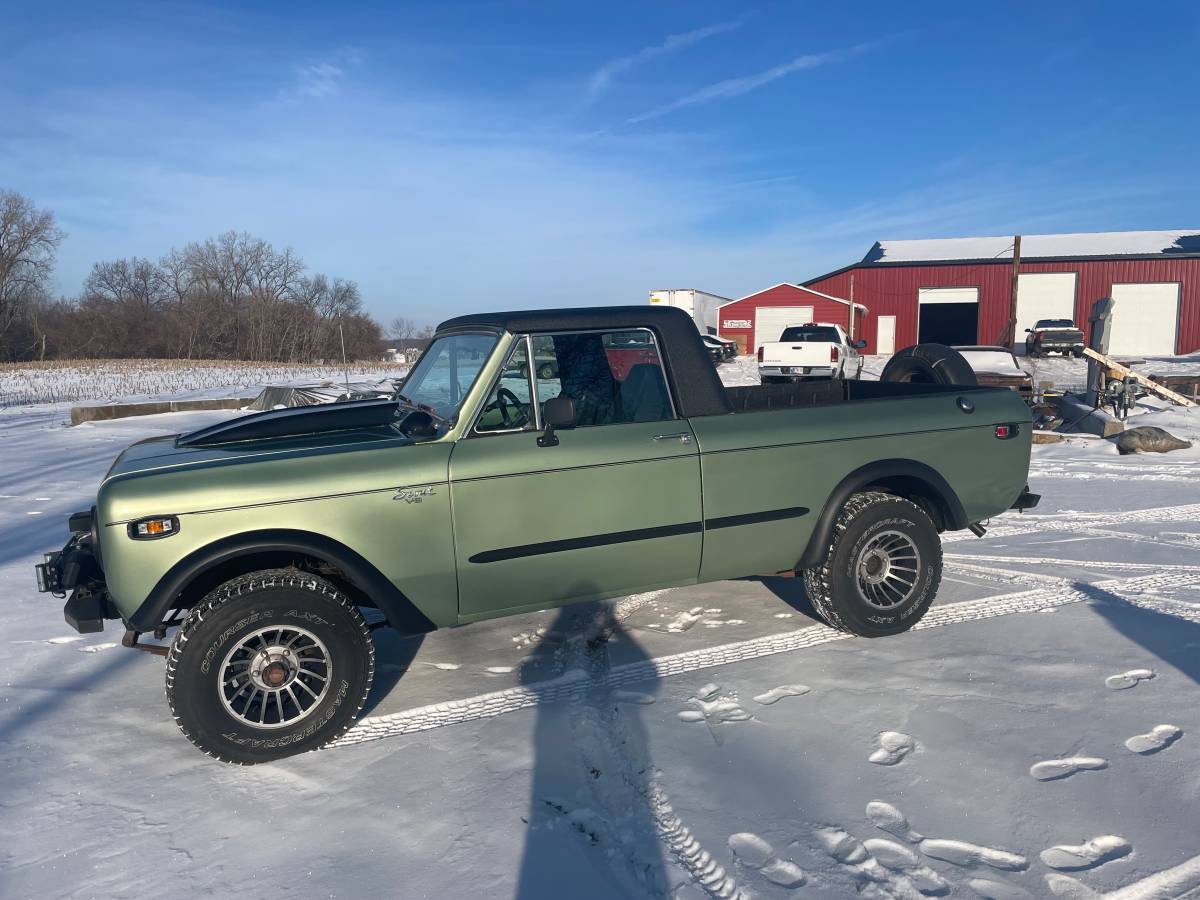 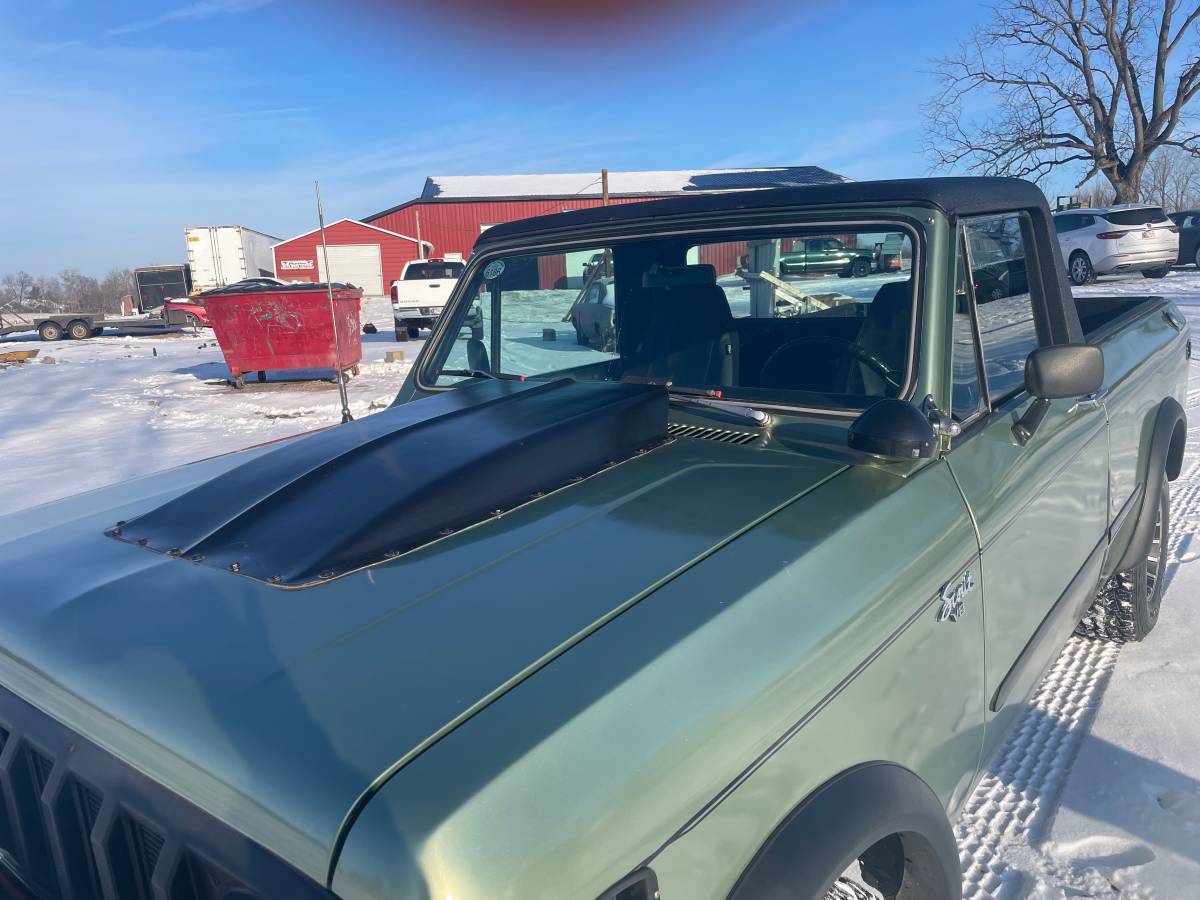 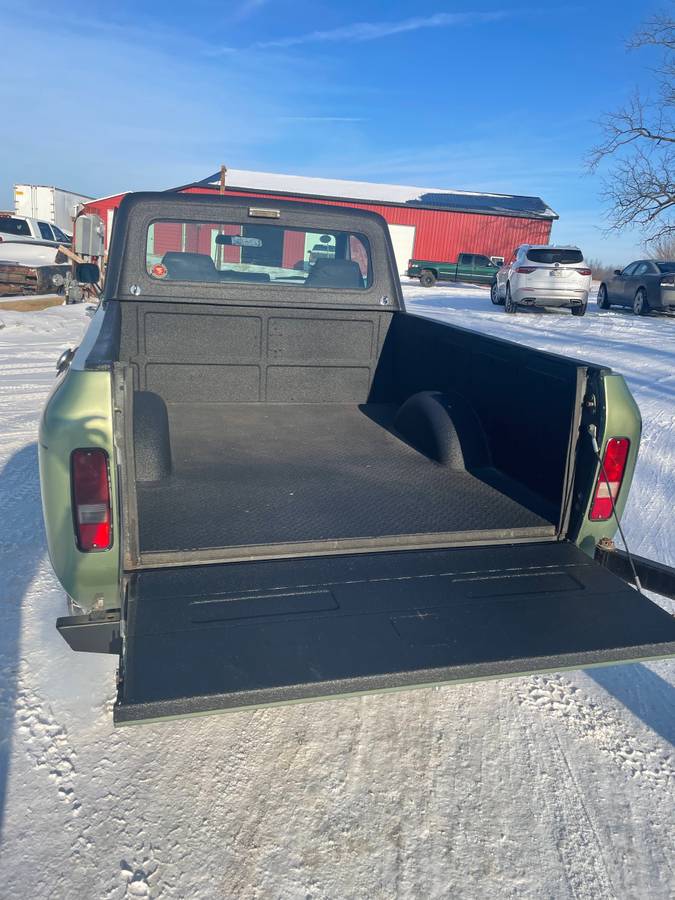 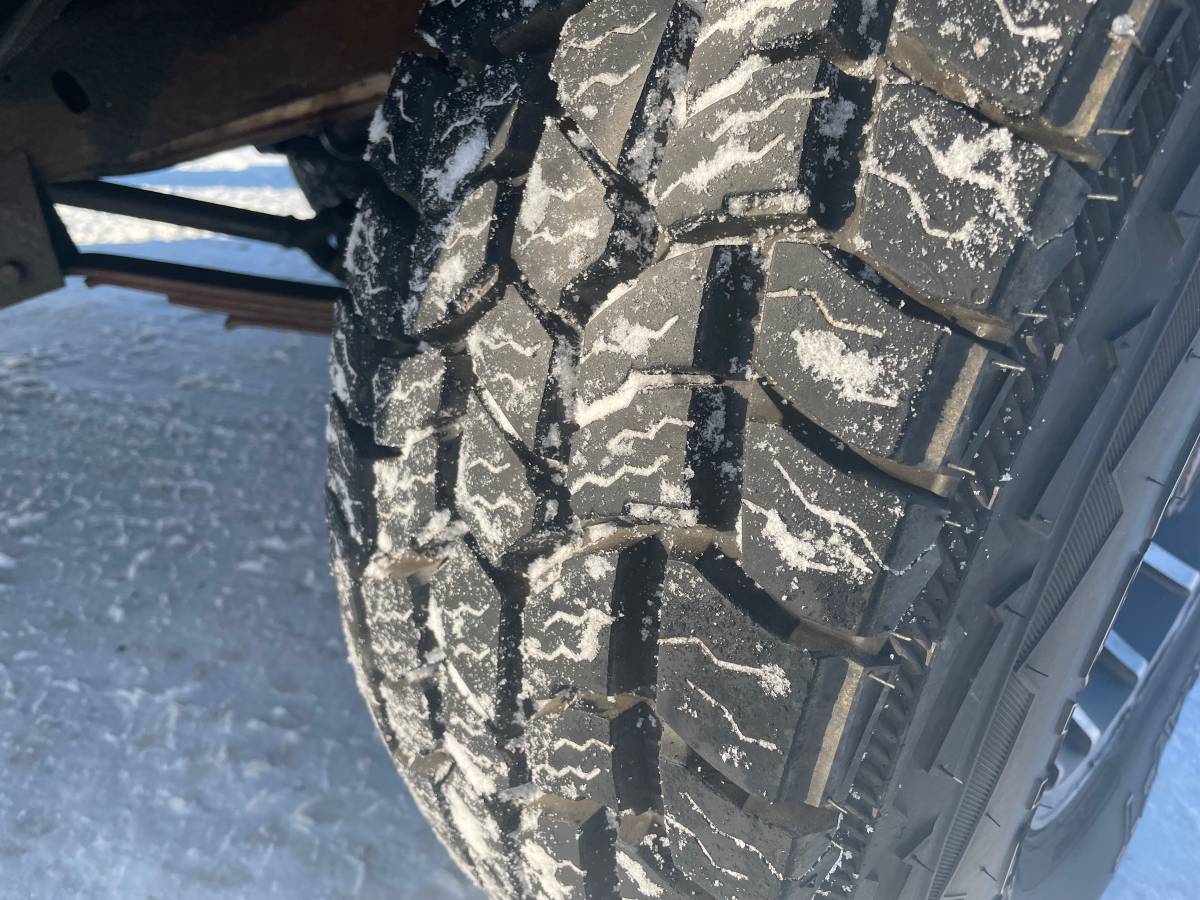 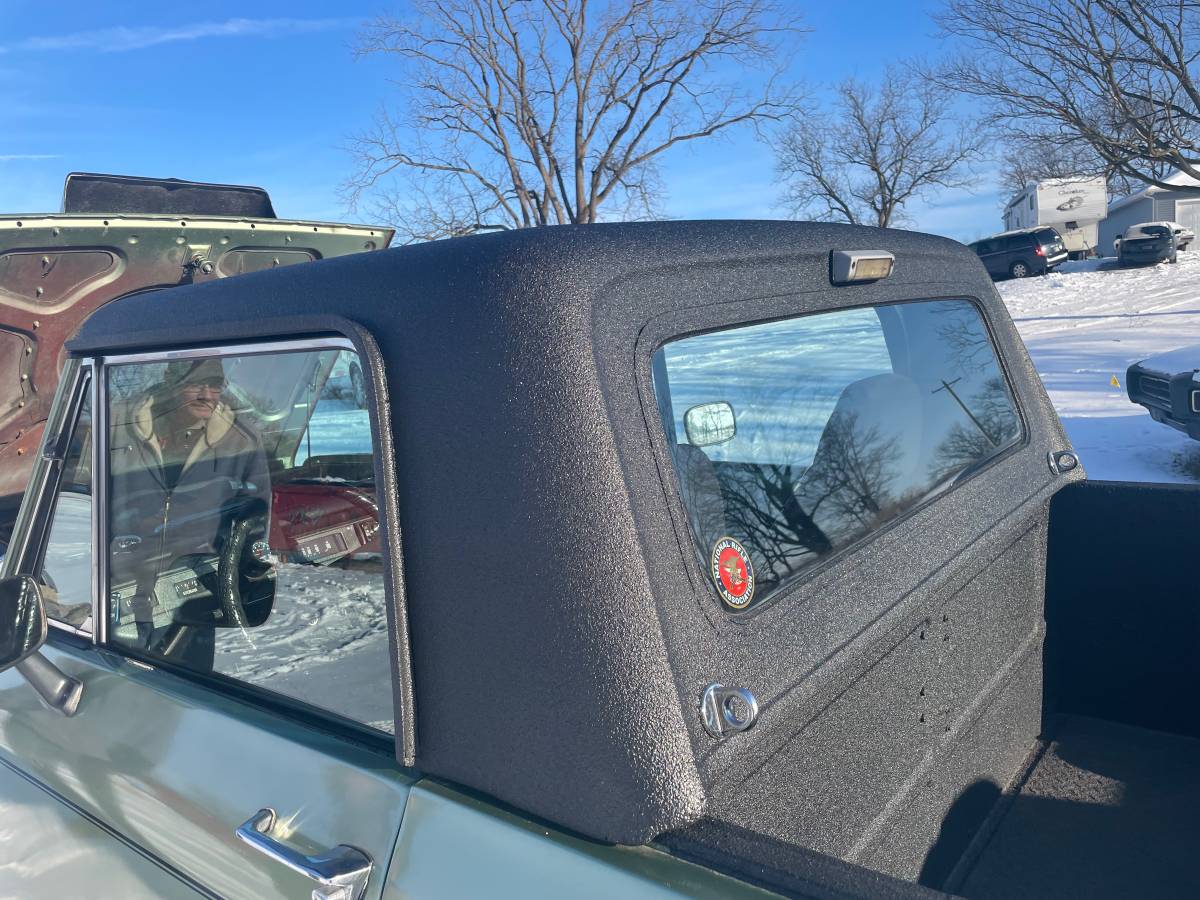 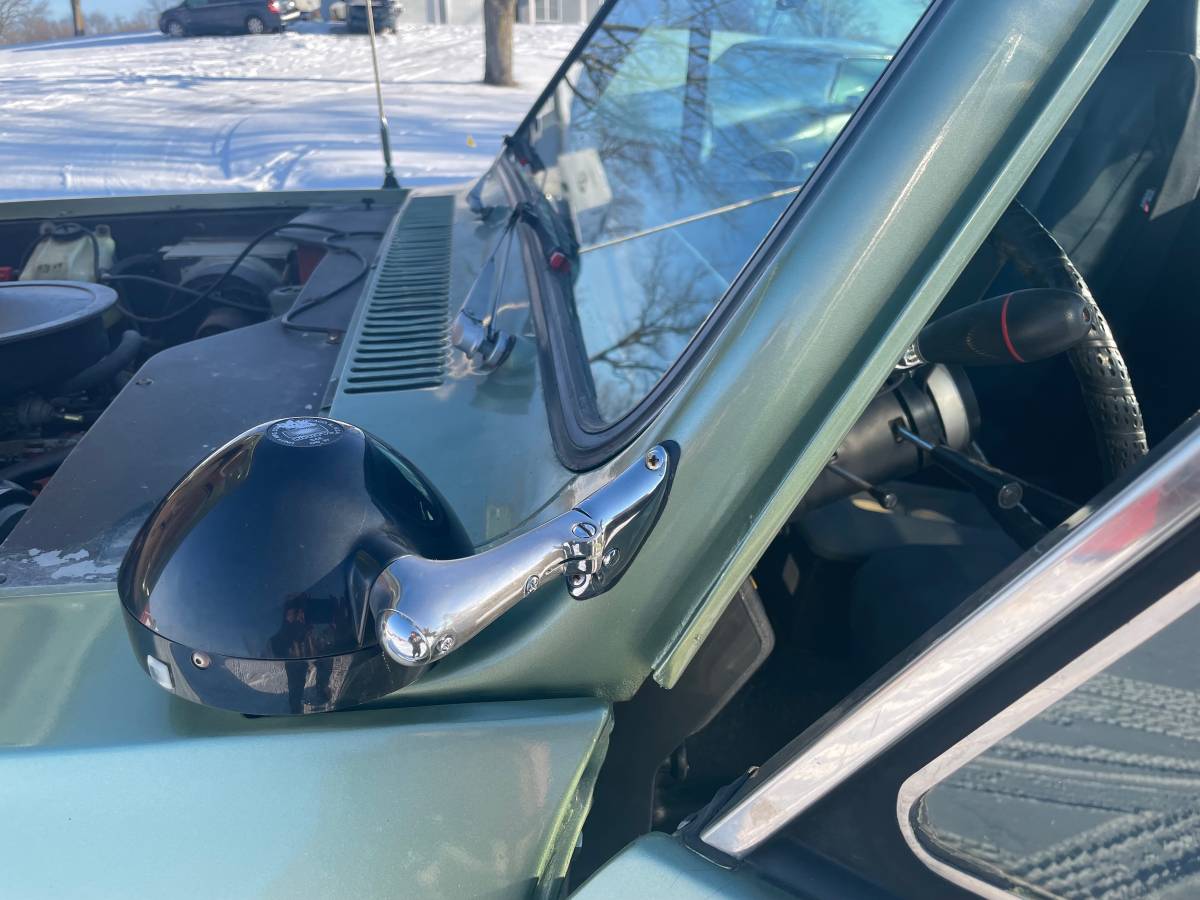 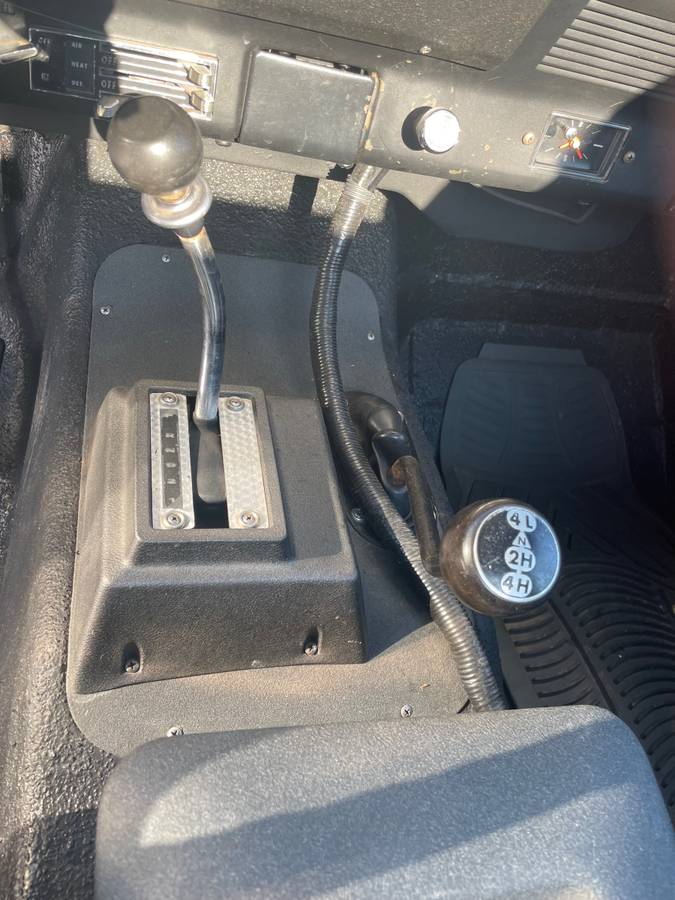 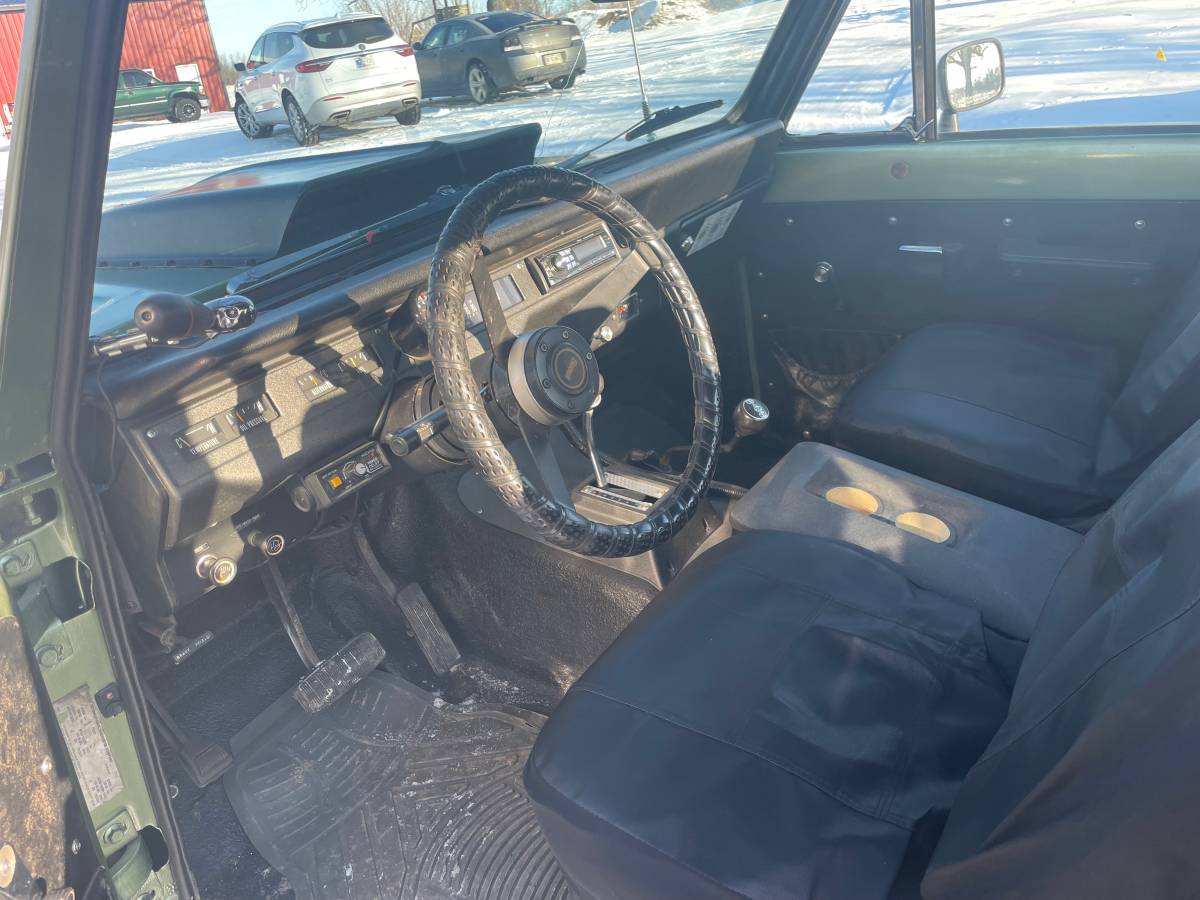 February 15, 2022 Update – We just confirmed the listing for this “Classifind” expired, so with no replacement found we’re assuming this ride “Sold?” While this one got away, please reach out either by email or call us directly if you’d like to be informed when we come across something similar.

I spent most of my teenage years bouncing around the back of not one, but two (a 1974 and 1977), International Harvester (“IH”) Scouts. Tough as nails mechanically, the inferior steel IH used was simply no match for the salt-infested roads of Western New York. Had my father bought a third Scout before they went out of production, he likely would have opted for the rare fiberglass door skin and bedsides the seller of this 1979 Scout Terra currently originally listed in January 2022 on Craigslist in Angola, Indiana (Fort Wayne) mentions in their ad description.

Reported to have only 66K original miles and featuring a rebuilt 304 cubic inch V8, the private seller is currently asking $25,000.  Comparing that price against the Hagerty Insurance Online Valuation Tool confirms the private seller has their Terra priced between three hundred dollars higher than this guide’s #3 “Good” estimate of $24,700. Similarly, the Collector Car Market Review Online Tool reveals the seller’s ask falls between this guide’s @3 “Very Good” estimate of $19,800 and its #1 “Excellent” appraisal of $31,700.

Following the great success of its original Scout 800 which inspired the original Ford Bronco and Chevrolet Blazer, International Harvester launched a larger and slightly more modern Scout II in 1971.  The basic design changed little other than interior trim, paint colors, and the front grille design until the end of production in 1980.  Using a combination of heavy-duty engines connected to Chrysler’s virtually bullet-proof A727 Torqueflite automatic transmission sending power through Dana axles, Scout II’s quickly earned a reputation for their ability to go anywhere.

In 1976, IH expanded the Scout II lineup with the introduction of the Terra Pickup and the Traveler hatchback. Unlike the removable steel tops of the Scout II, Terras and Travelers had fiberglass tops: a half top connected to the pickup bed for the Terra or a full top with a hatchback type liftgate on the Traveler. Most notably different, these models were extended by eighteen inches in the region between the door and the front of the rear wheel well.

Featuring a winch and a spotlight in addition to a freshly restored exterior, this 1979 Scout Terra 4×4 Pickup is a capable vintage offroad explorer.

Show or go: what would you do with this restored 1979 International Scout Terra?  Comment below and let us know!