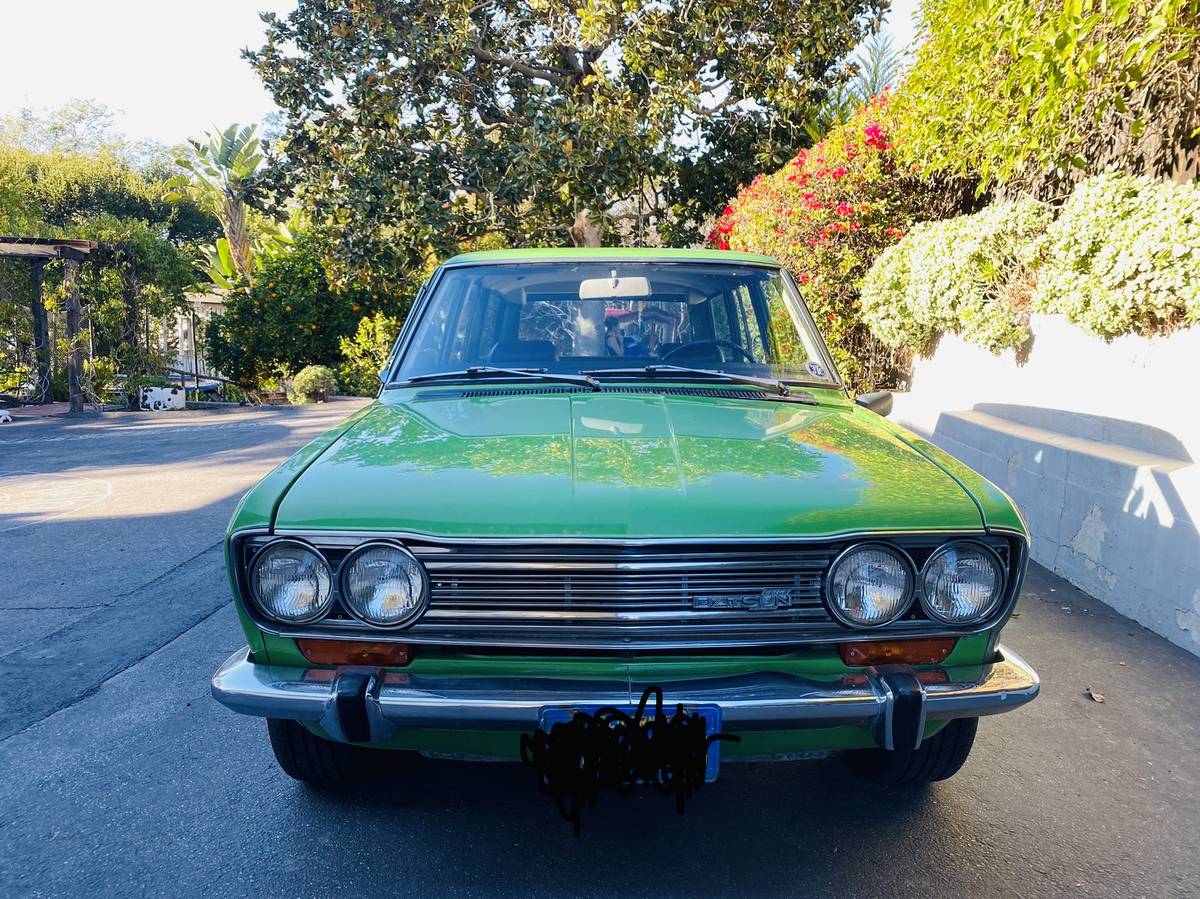 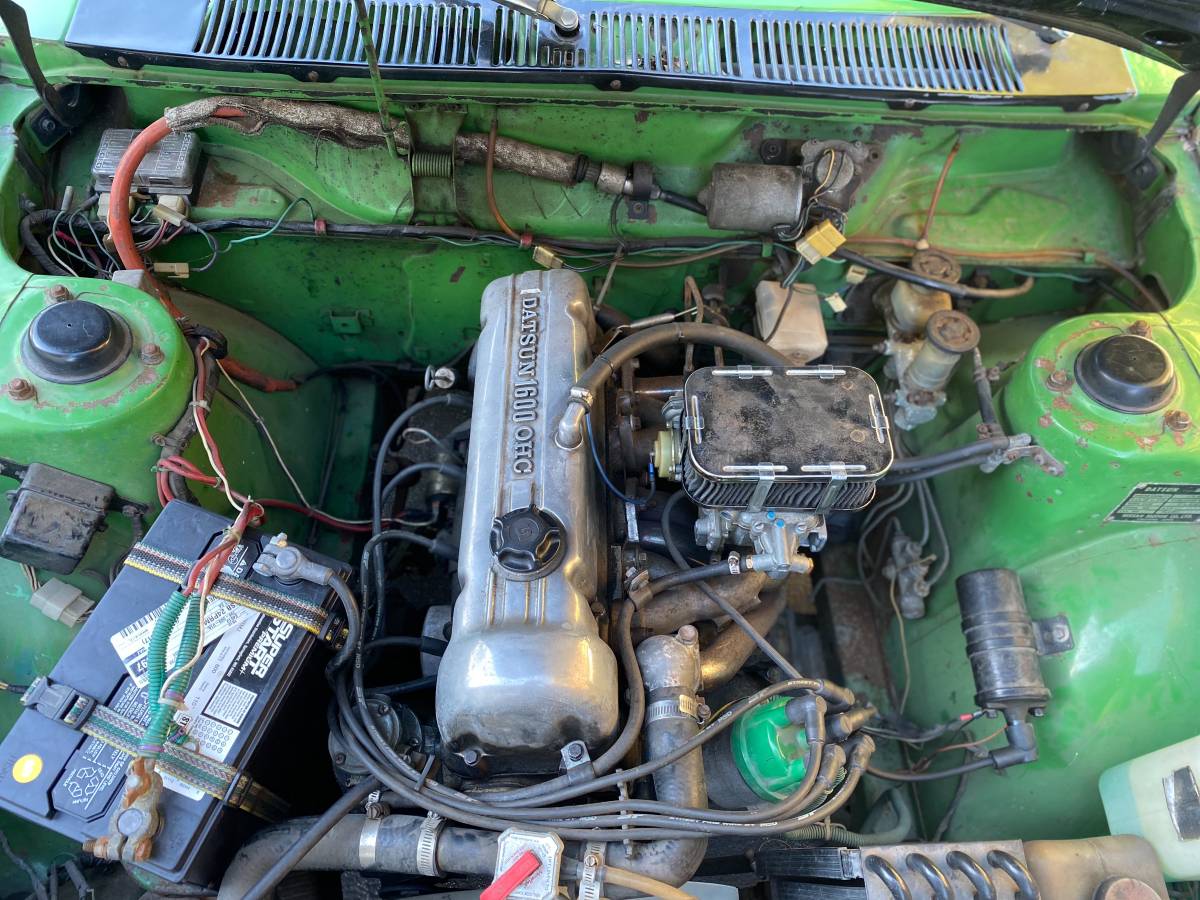 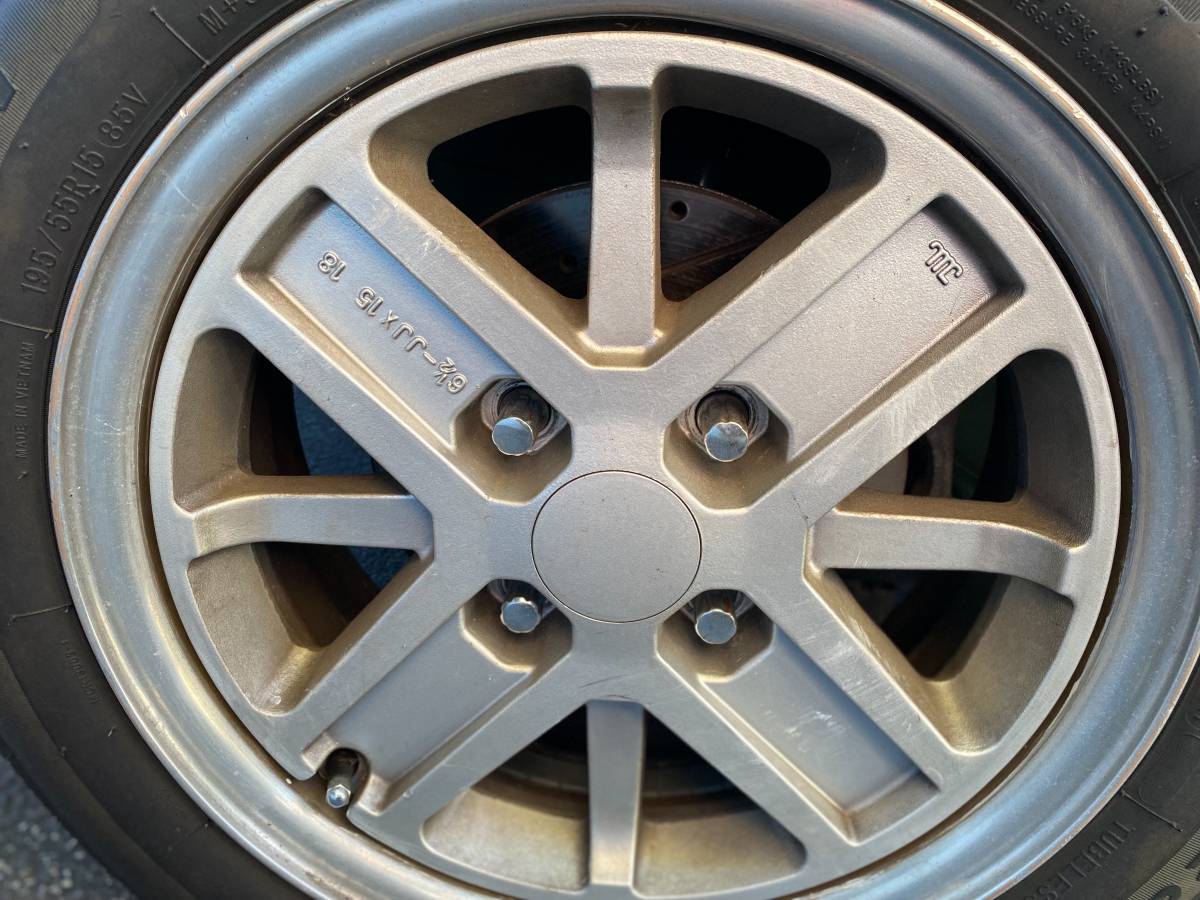 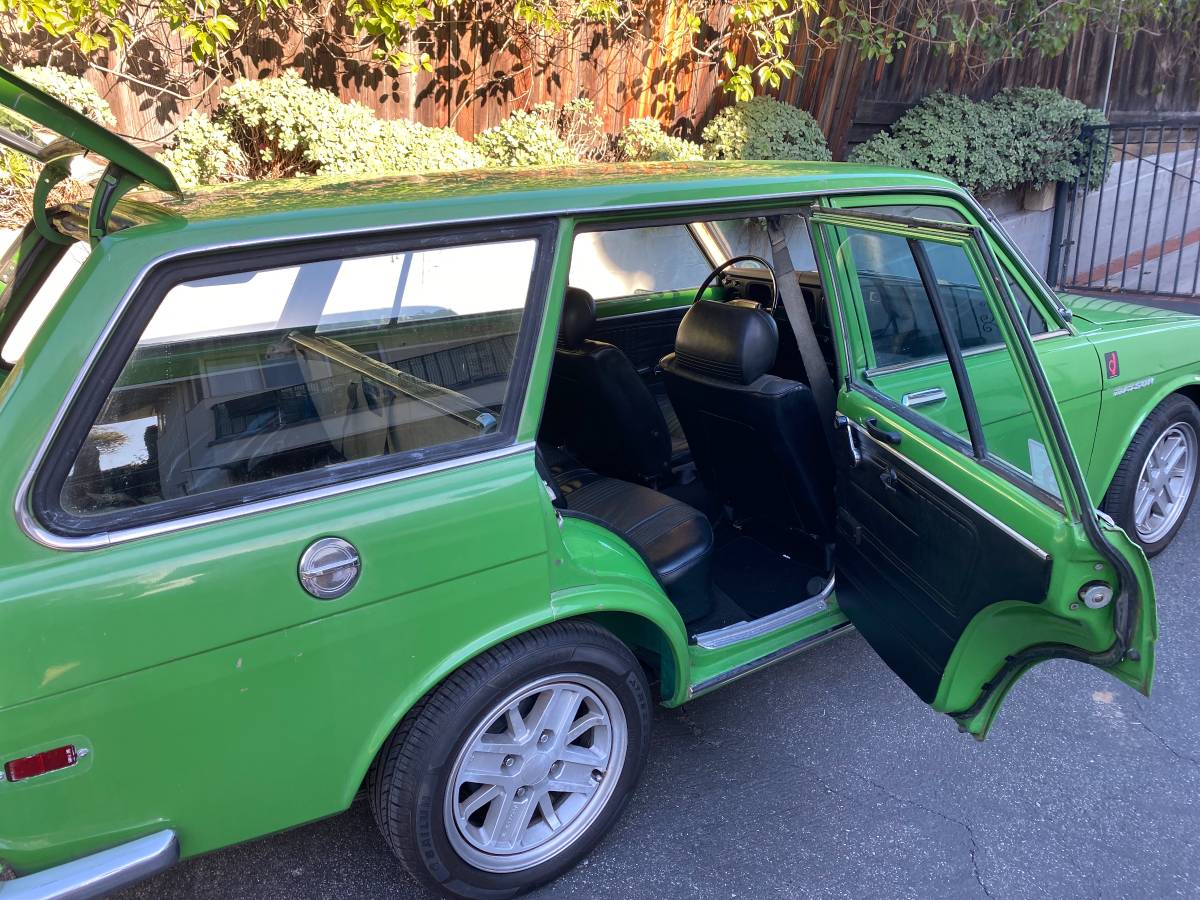 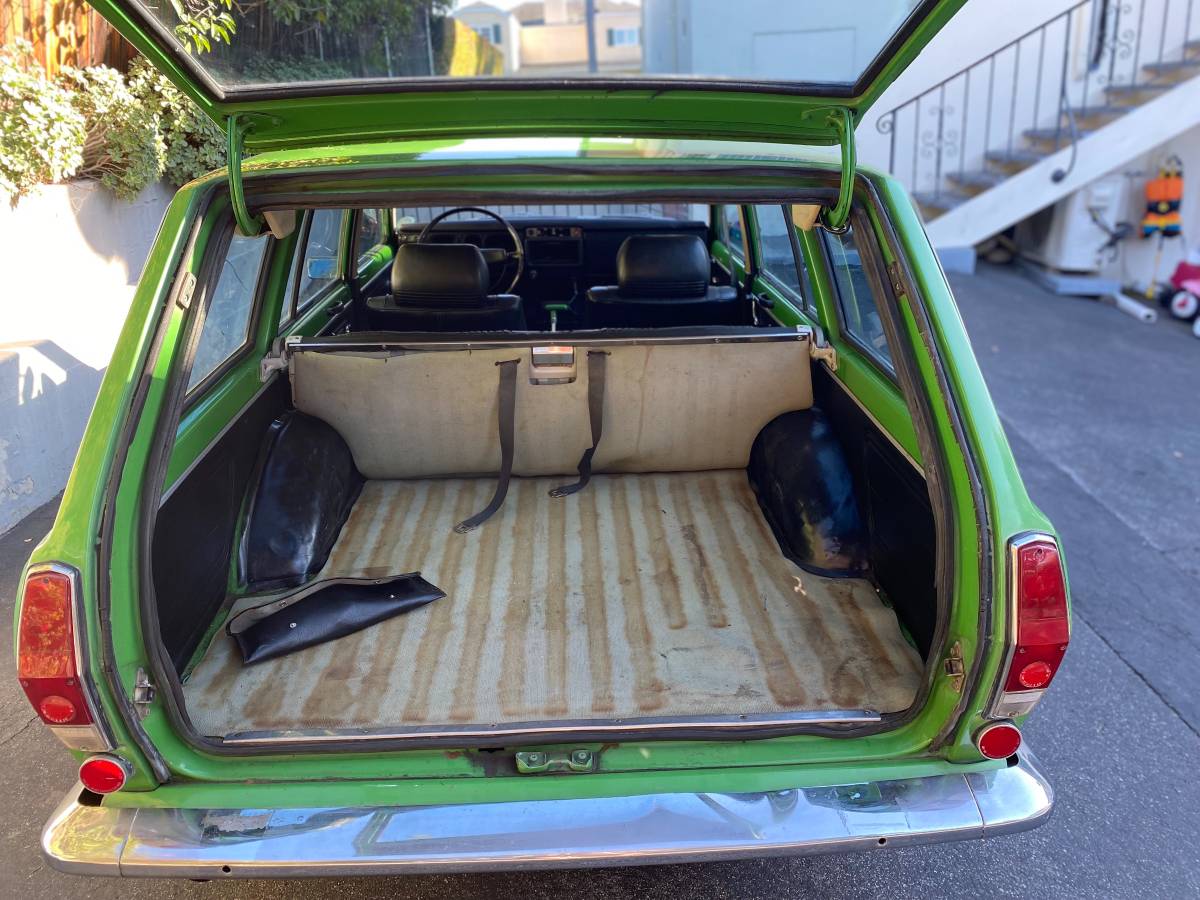 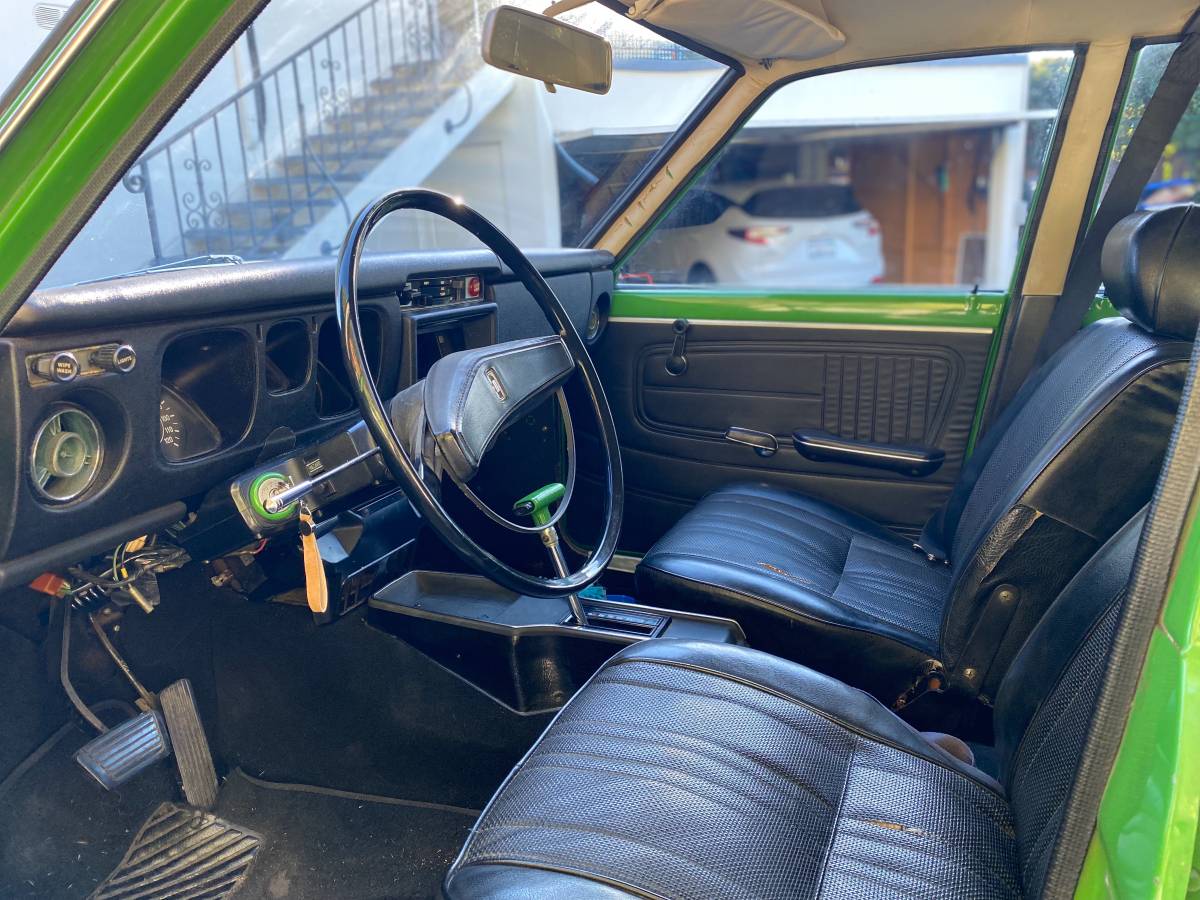 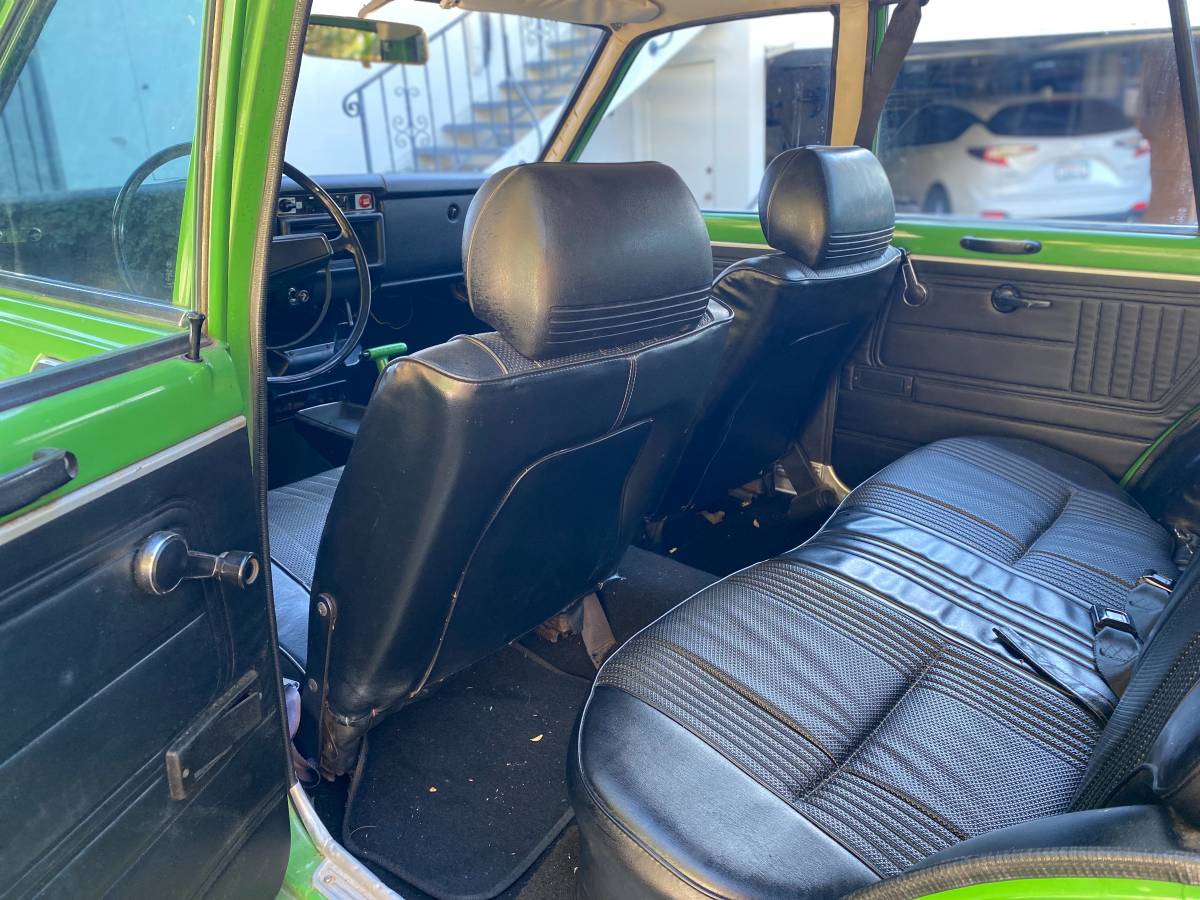 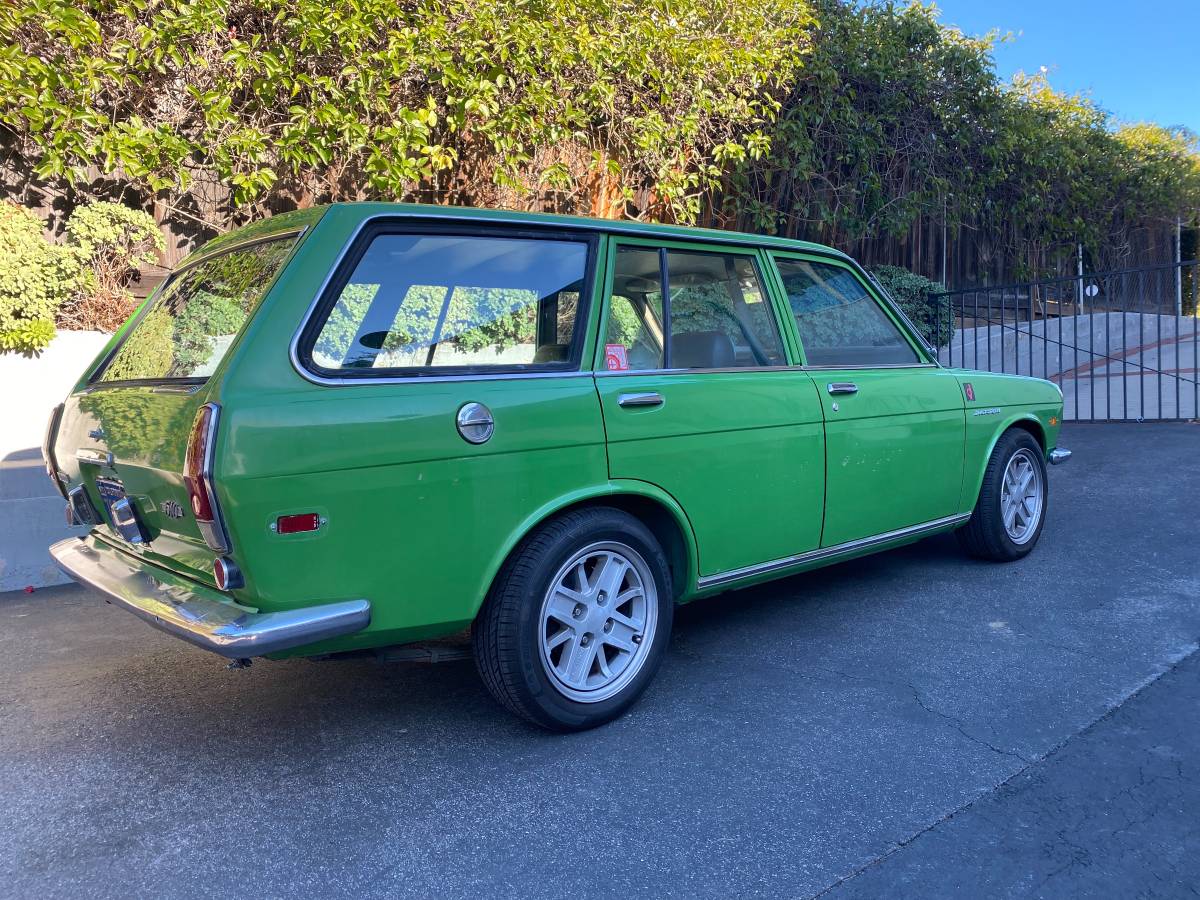 March 2, 2022 Update – We just confirmed the listing for this “Classifind” expired, so with no replacement found we’re assuming this ride “Sold?” While this one got away, please reach out either by email or call us directly if you’d like to be informed when we come across something similar.

After the 240Z, arguably the second most beloved early Datsun is the rear-wheel-drive 510.  Many considered the car a poor man’s BMW and the simple square design has aged very well.  Inferior steel used at the time has made survivor examples like this 1972 Datsun 510 wagon originally listed in January 2022 on Craigslist in Santa Barbara, California much less common today. The current caretaker of the past ten years reports that while their 510 features its original paint and powertrain, the suspension has been modernized both front and rear with coil-overs and airbags, respectively.

Currently offered for $18,000, comparing that price against the Hagerty Insurance Online Valuation Tool confirms the private seller has their Datsun 510 priced between this guide’s #2 “Excellent” estimate of $13,600 and its #1 “Concours” appraisal of $21,800.  Similarly, the  Collector Car Market Review Online Tool reveals the seller’s ask is well above this guide’s #1 “Excellent” appraisal of $13,200 before factoring in a ten percent discount for the automatic transmission.

The Hagerty Insurance Valuation Tool also provides this synopsis of the Datsun 510:

“Most car people think of the Datsun 240Z as the car that really changed the perception of Japanese cars among the motoring press and the public. In fact, it was the Datsun 510 that started the trend more than a year before the Z hit the U.S. And if the Z was a half-price E-Type, then the 510 was a BMW 1600/2002 at a substantial discount. The car packaged a fully independent rear suspension with semi-trailing arms (with the exception of the wagon, which had a live rear axle) with a SOHC four-cylinder engine with a single dual-throat carburetor to great effect. The car’s styling wasn’t the least bit odd, unlike many early Japanese cars, and the Datsun 510 became the darling of the enthusiast press and club racers. There was a four-door sedan, a two-door sedan, and a wagon in the U.S.

Other than the less desirable automatic transmission, this 1972 Datsun 510 Wagon looks like a nice survivor example.  When you connect, please remember to mention you saw his 510 Wagon featured here on GuysWithRides.com. Good luck with the purchase!

“1972 510 Wagon. Original paint, motor, and transmission. Runs strong. L16. Weber carb, coil-over suspension in the front, bagged in the rear. disk brakes in the front. new exhaust all the way to the headers. A lot has been done to this car since I bought it in 2012. I love the car and hate to part with it, but I just don’t drive it enough and feel like it needs a home that will use it frequently. Automatic transmission.“