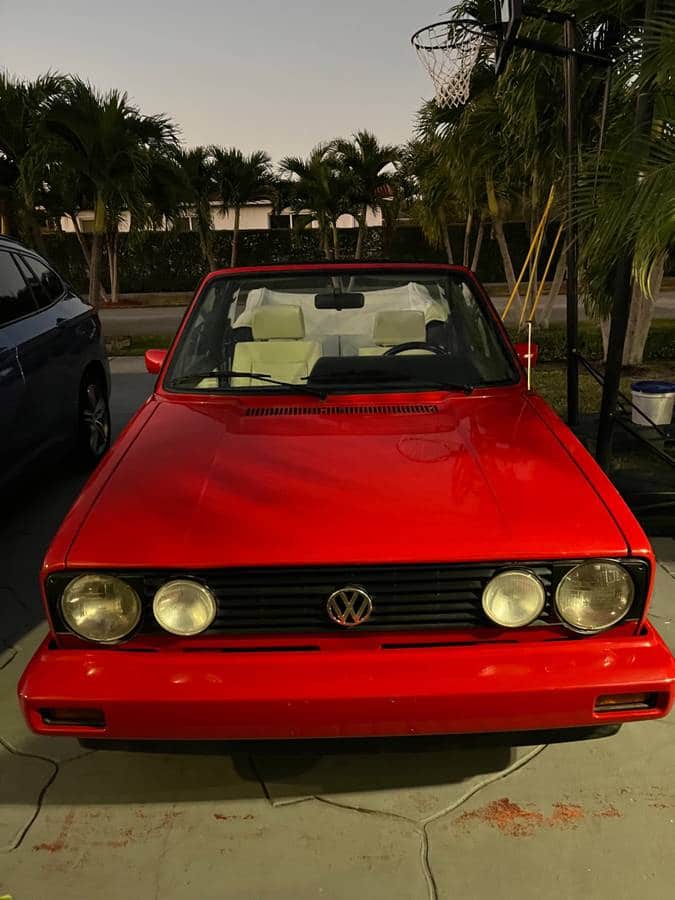 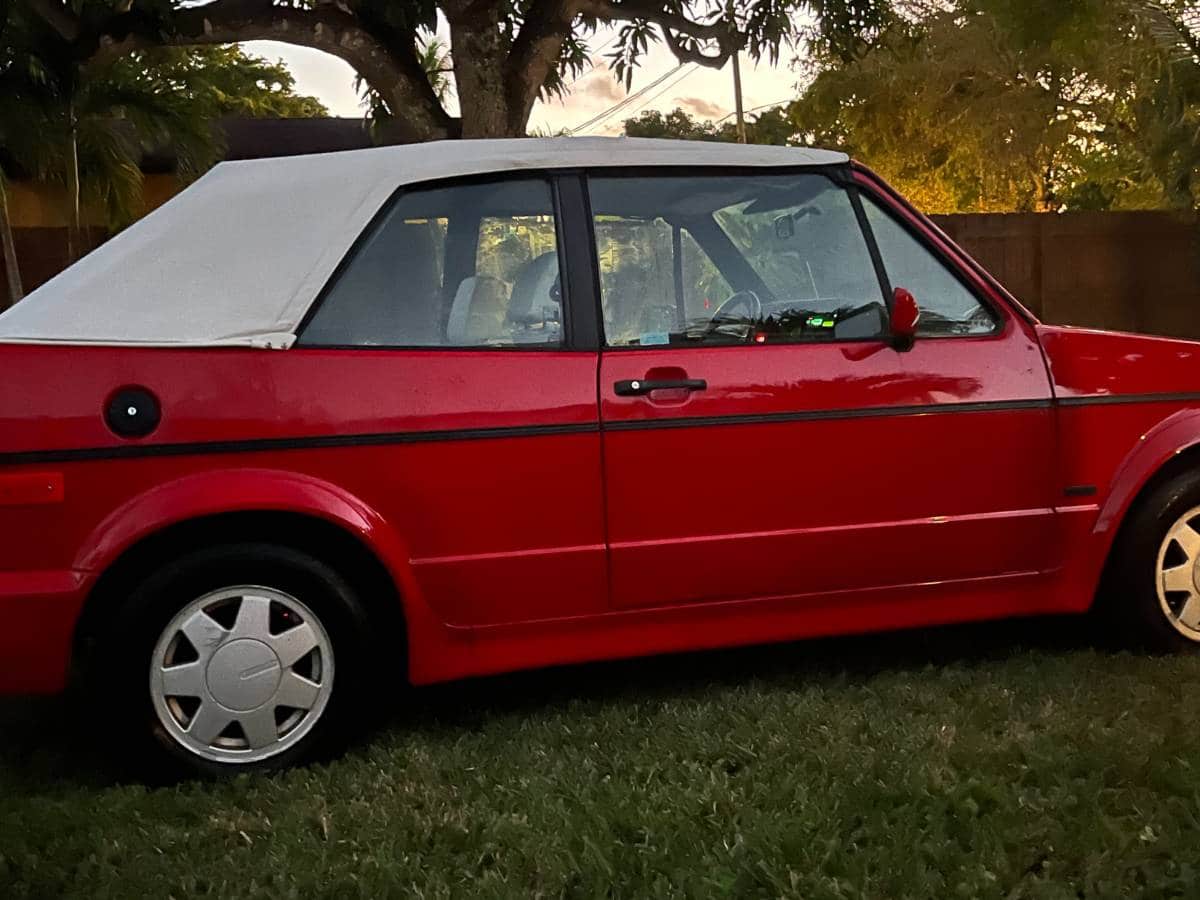 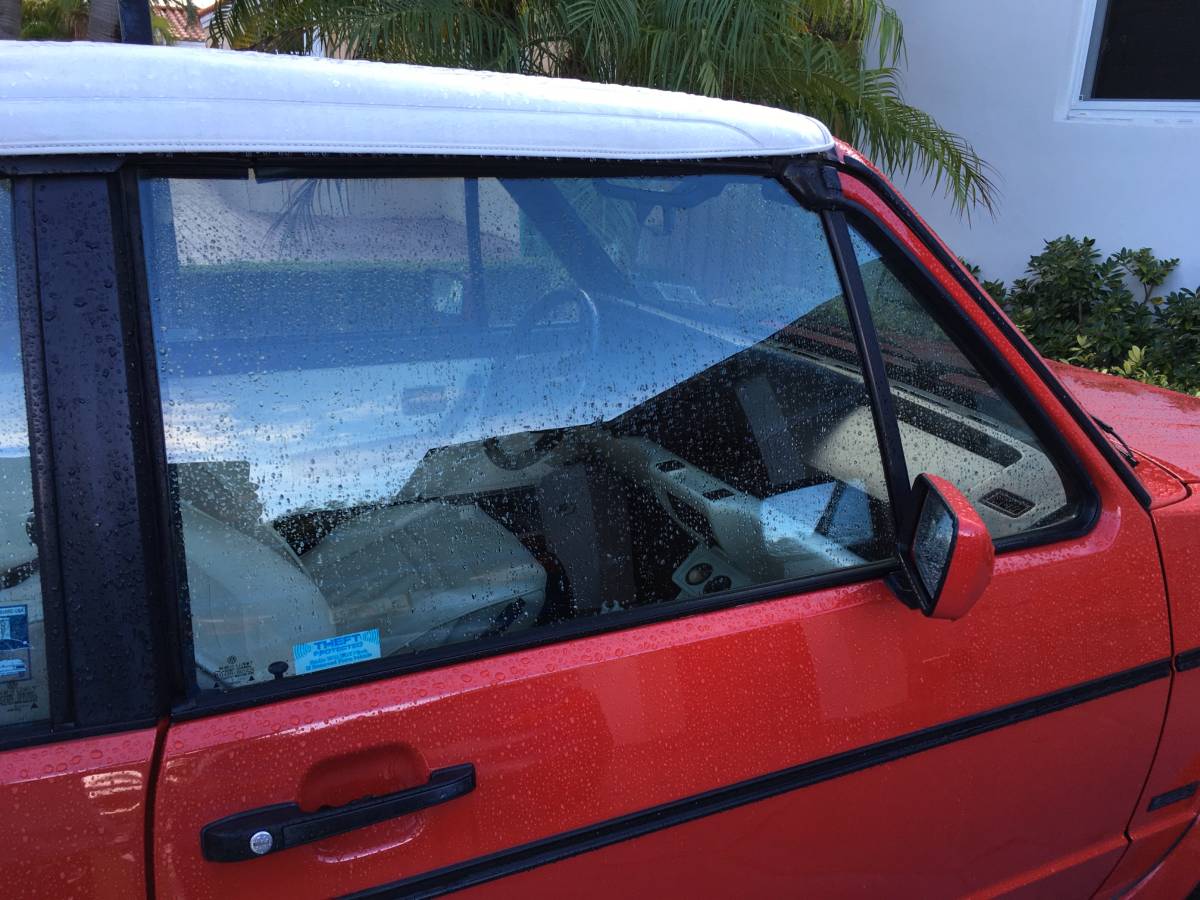 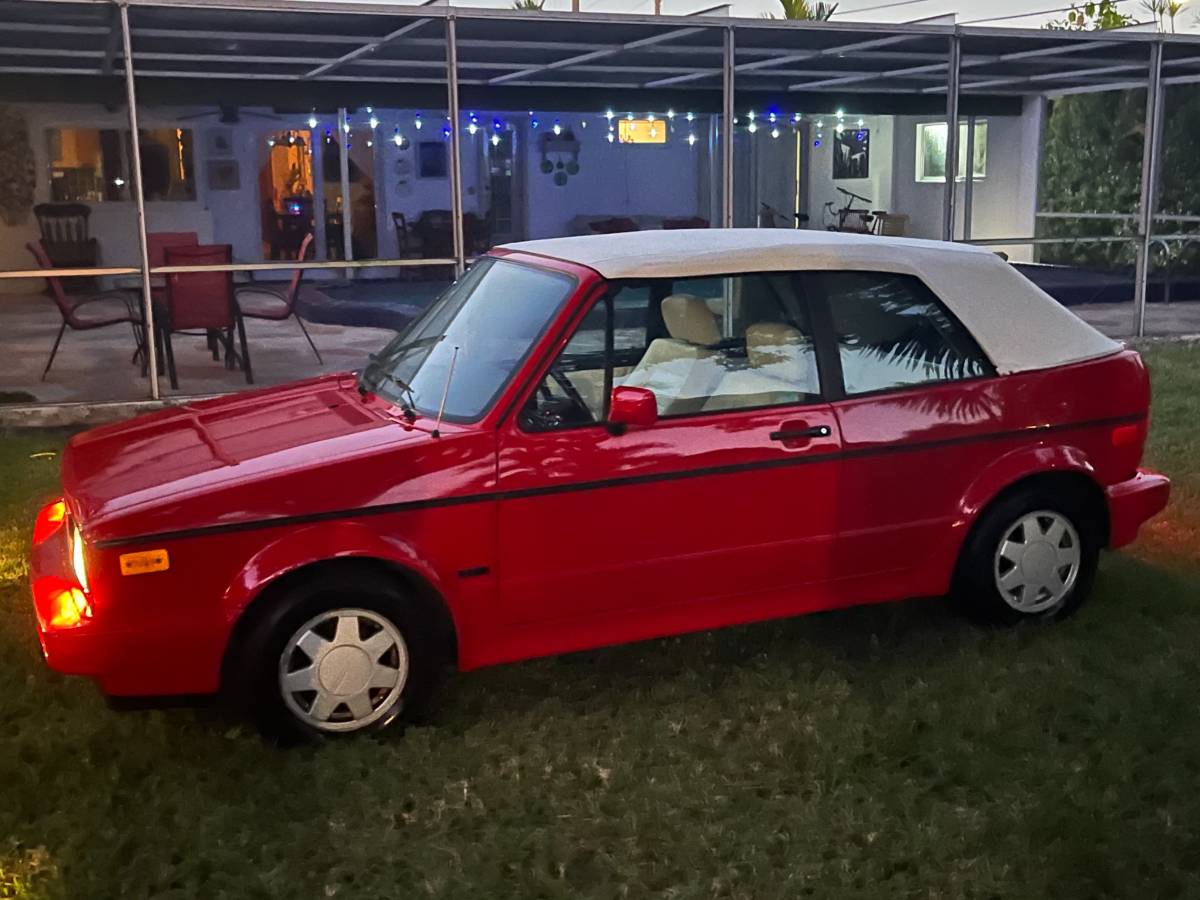 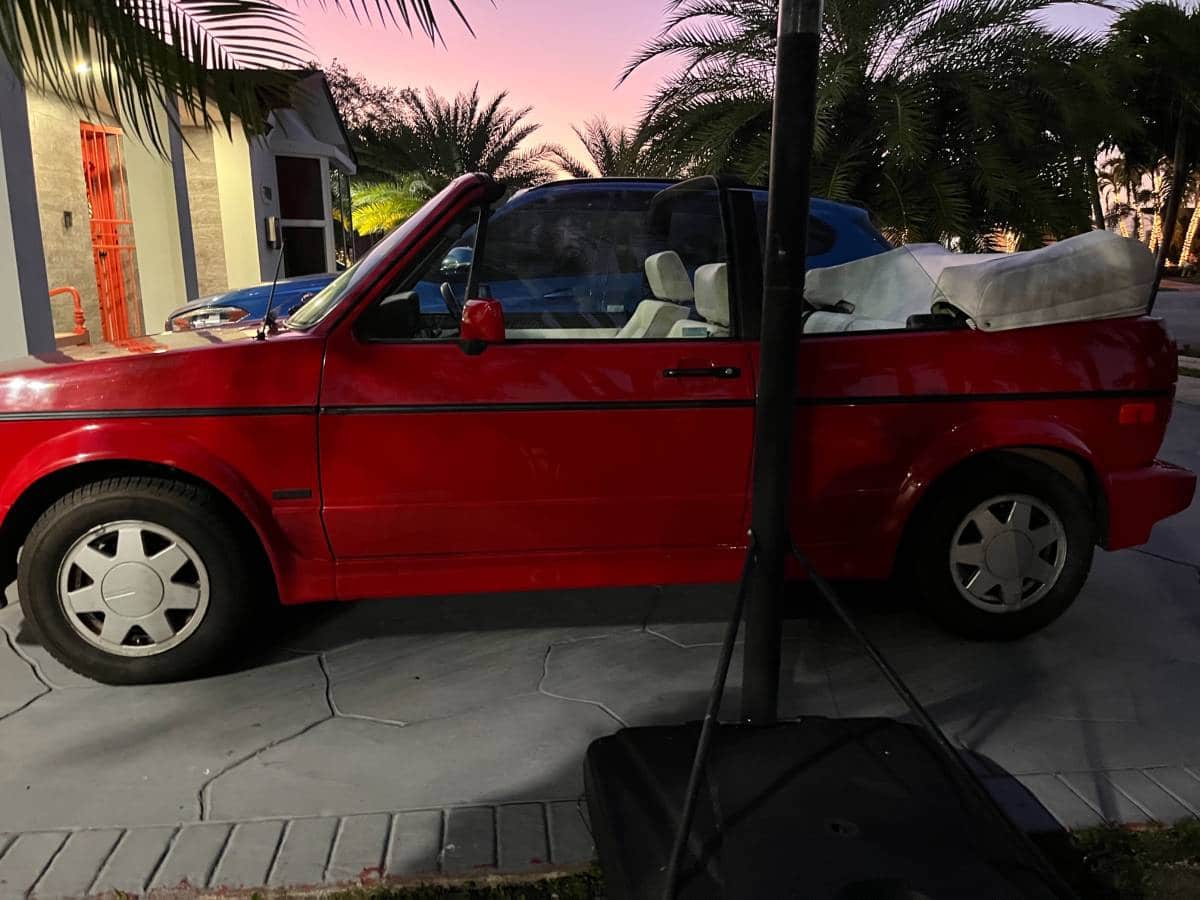 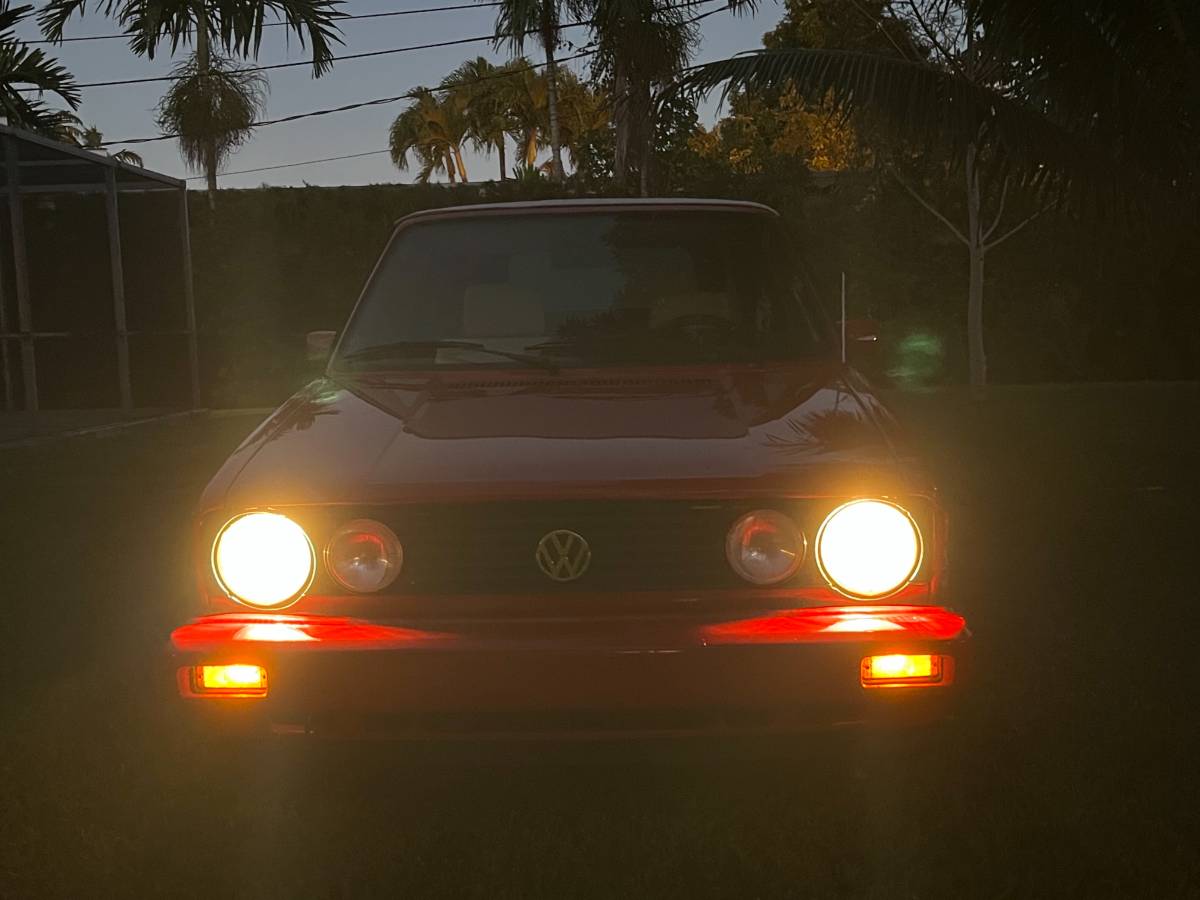 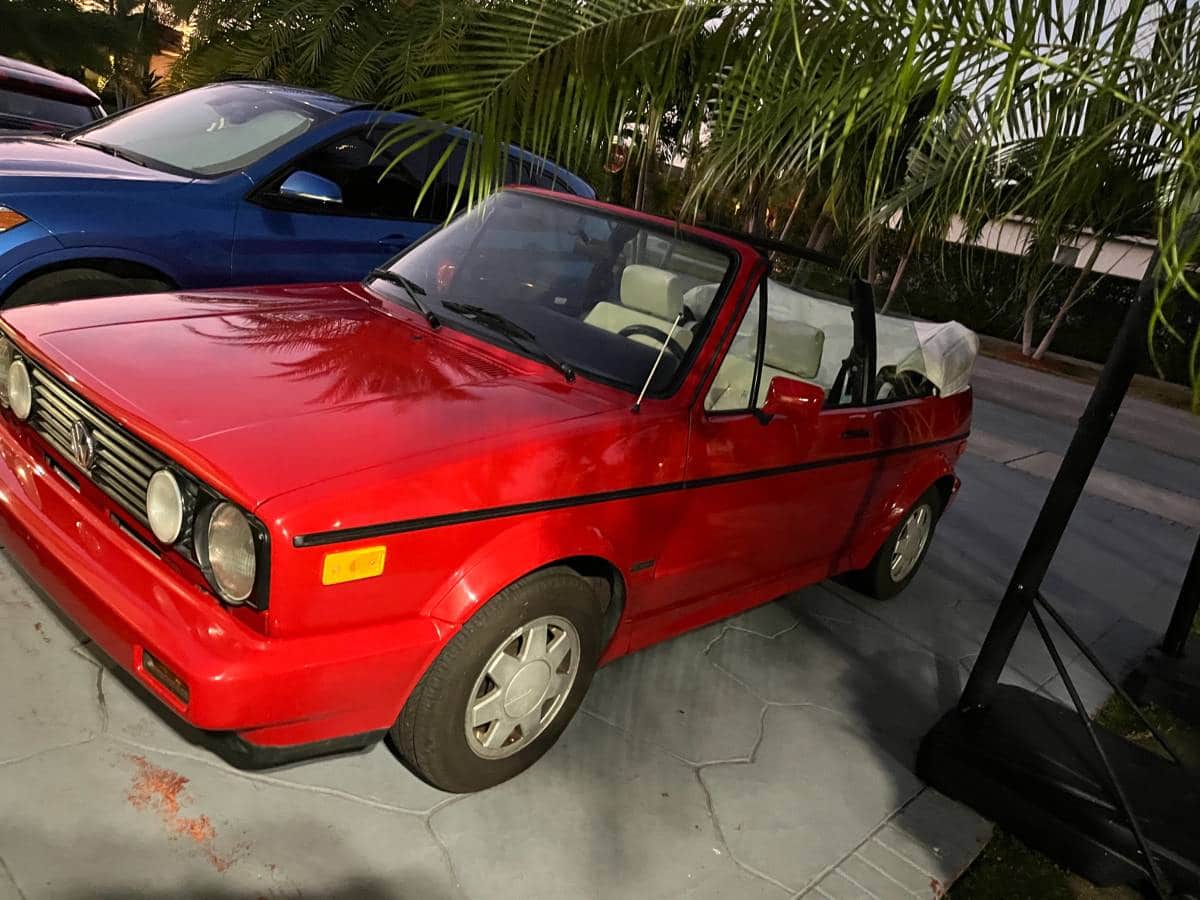 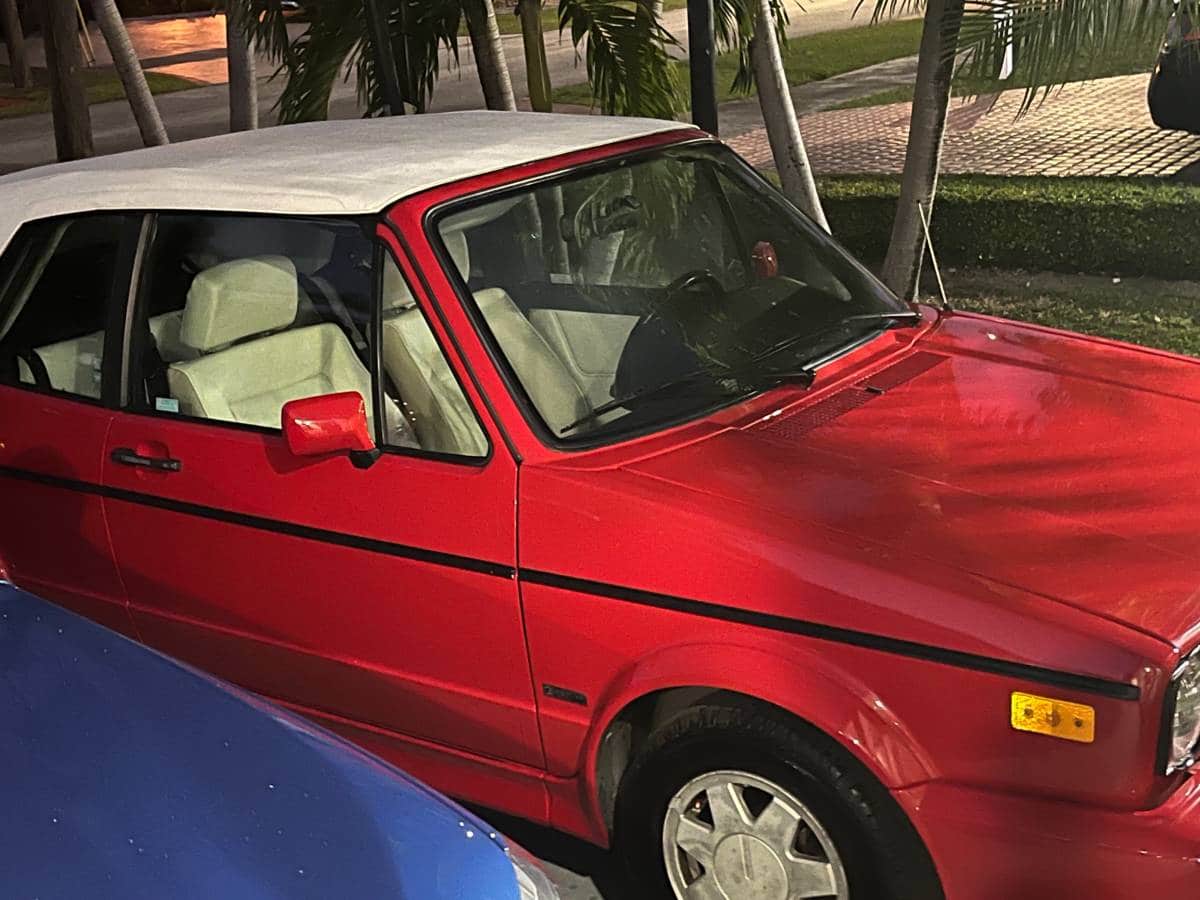 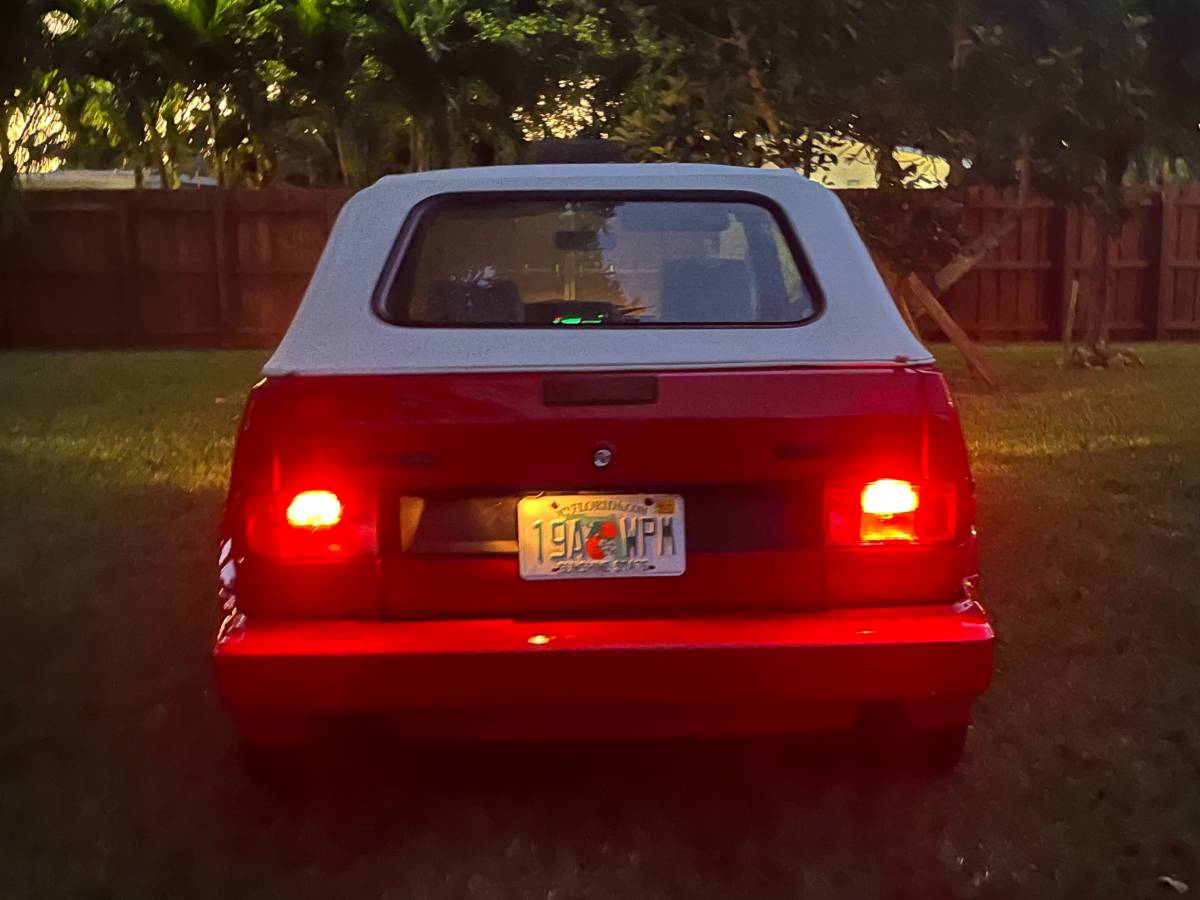 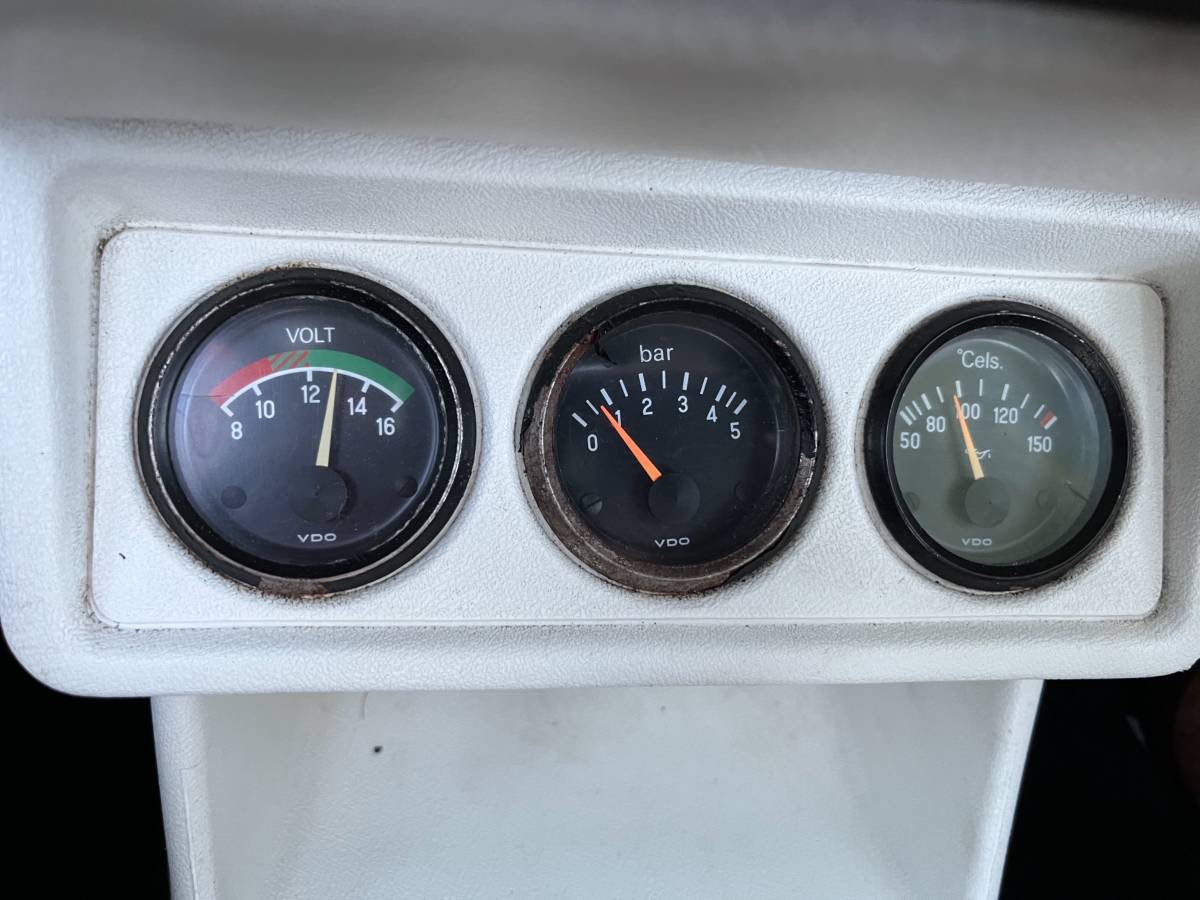 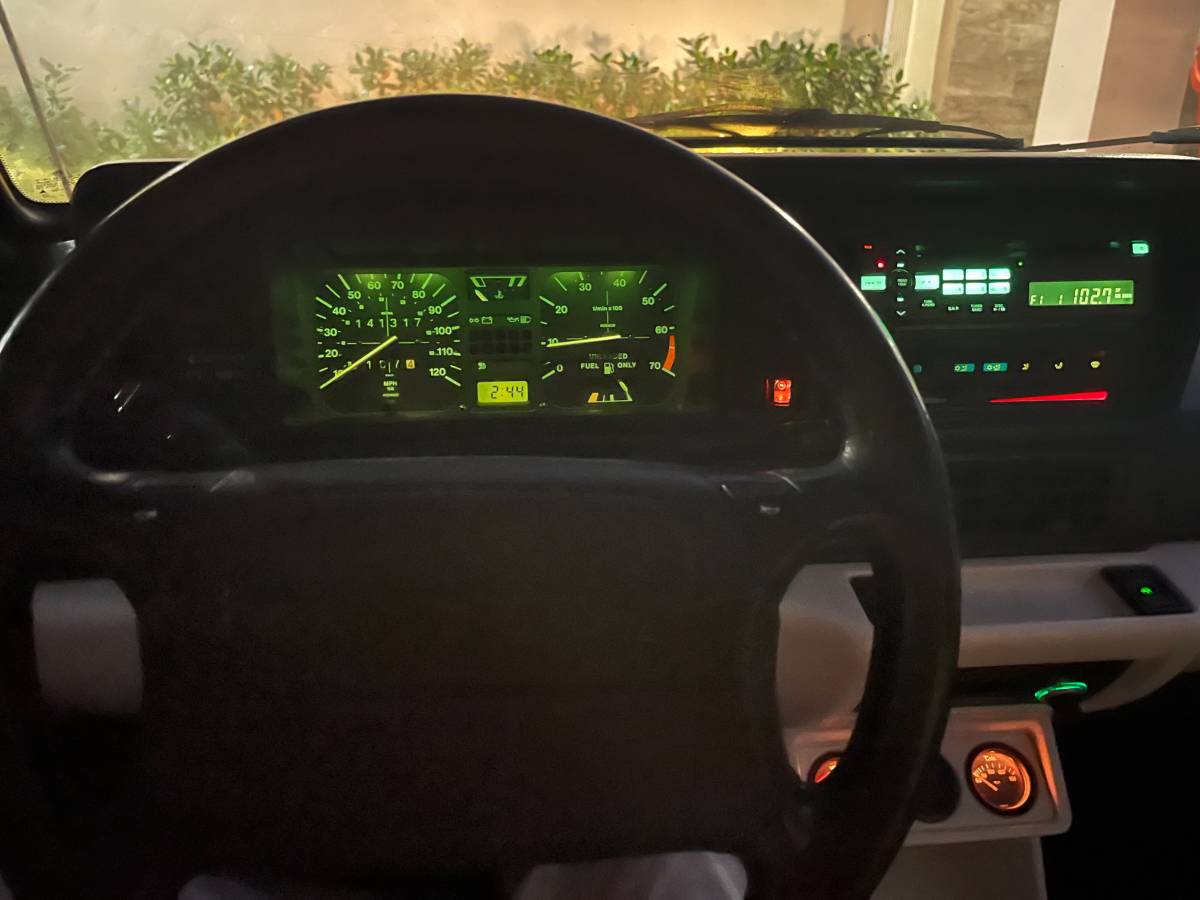 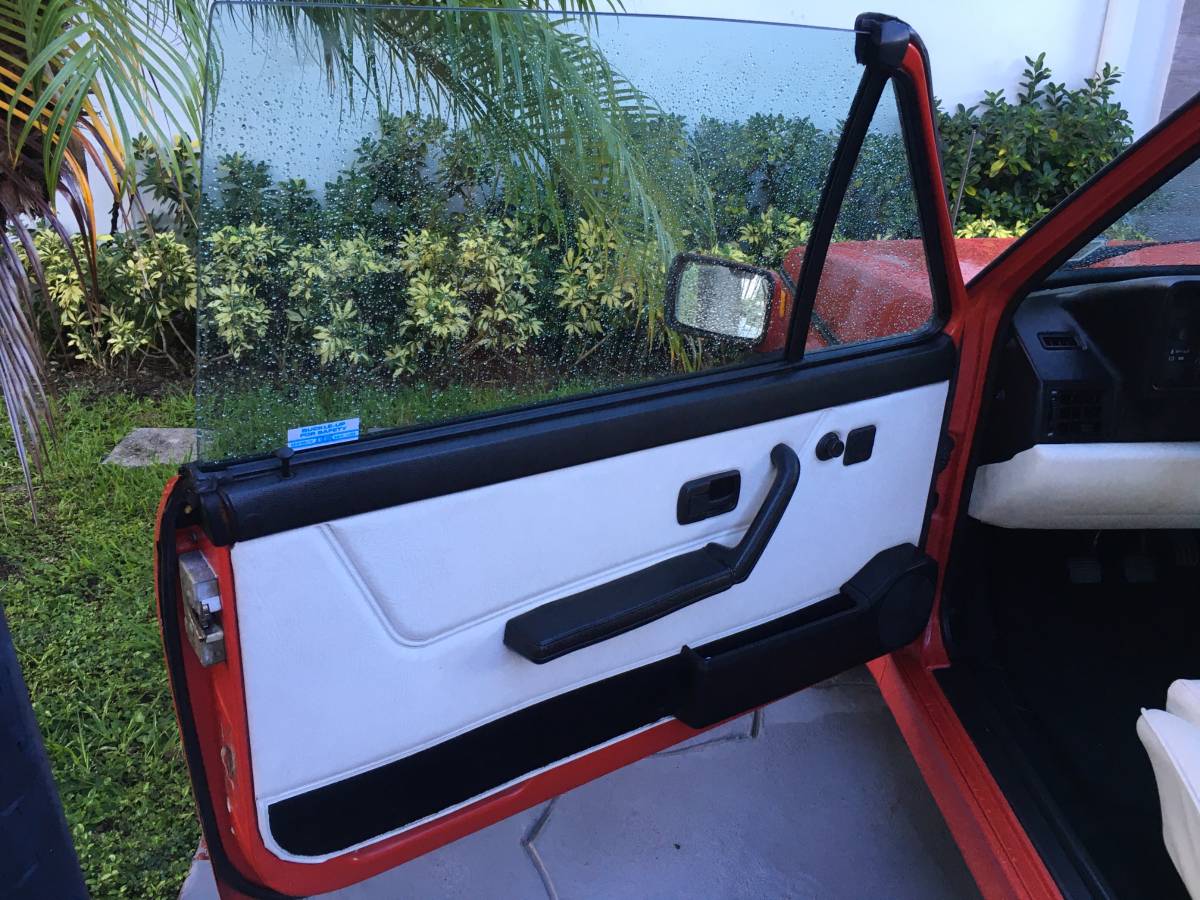 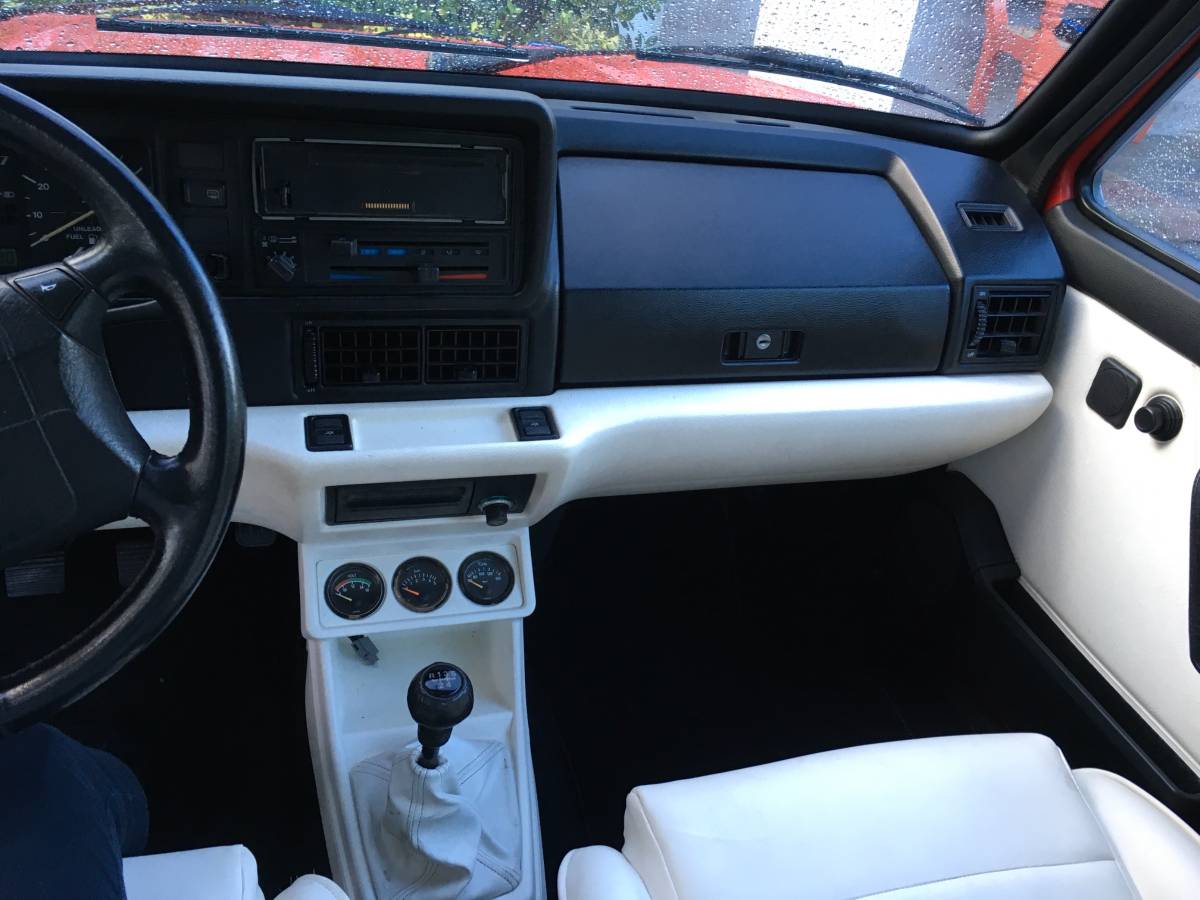 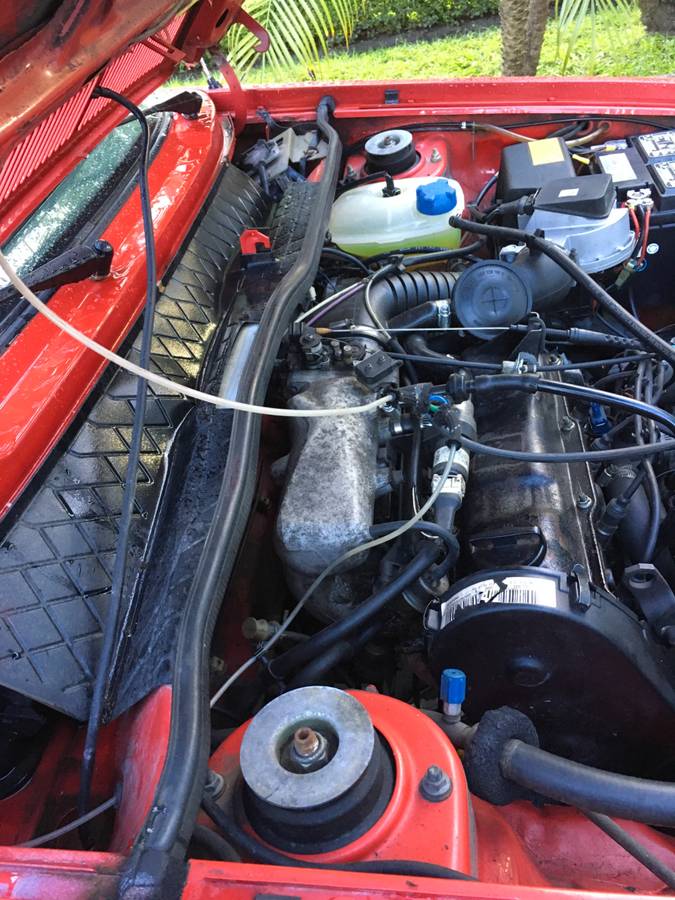 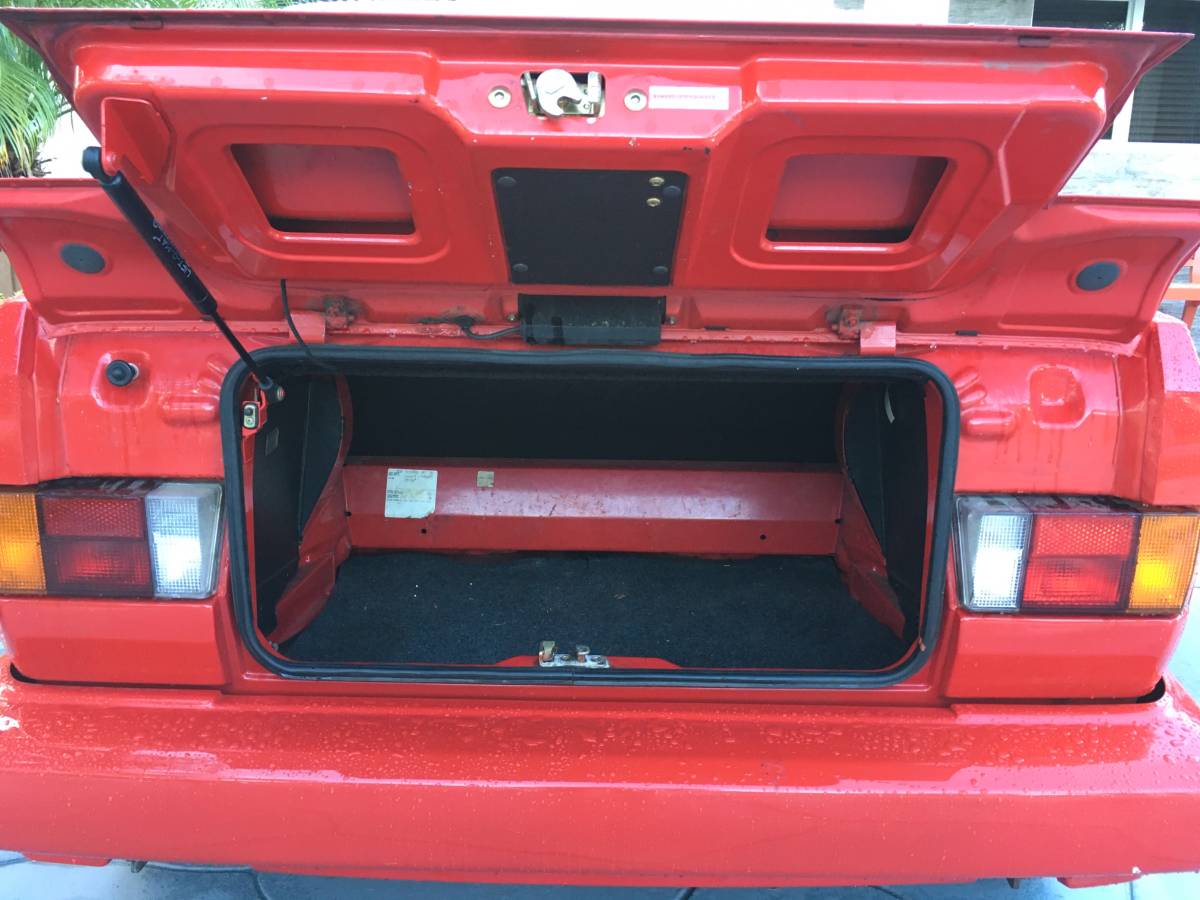 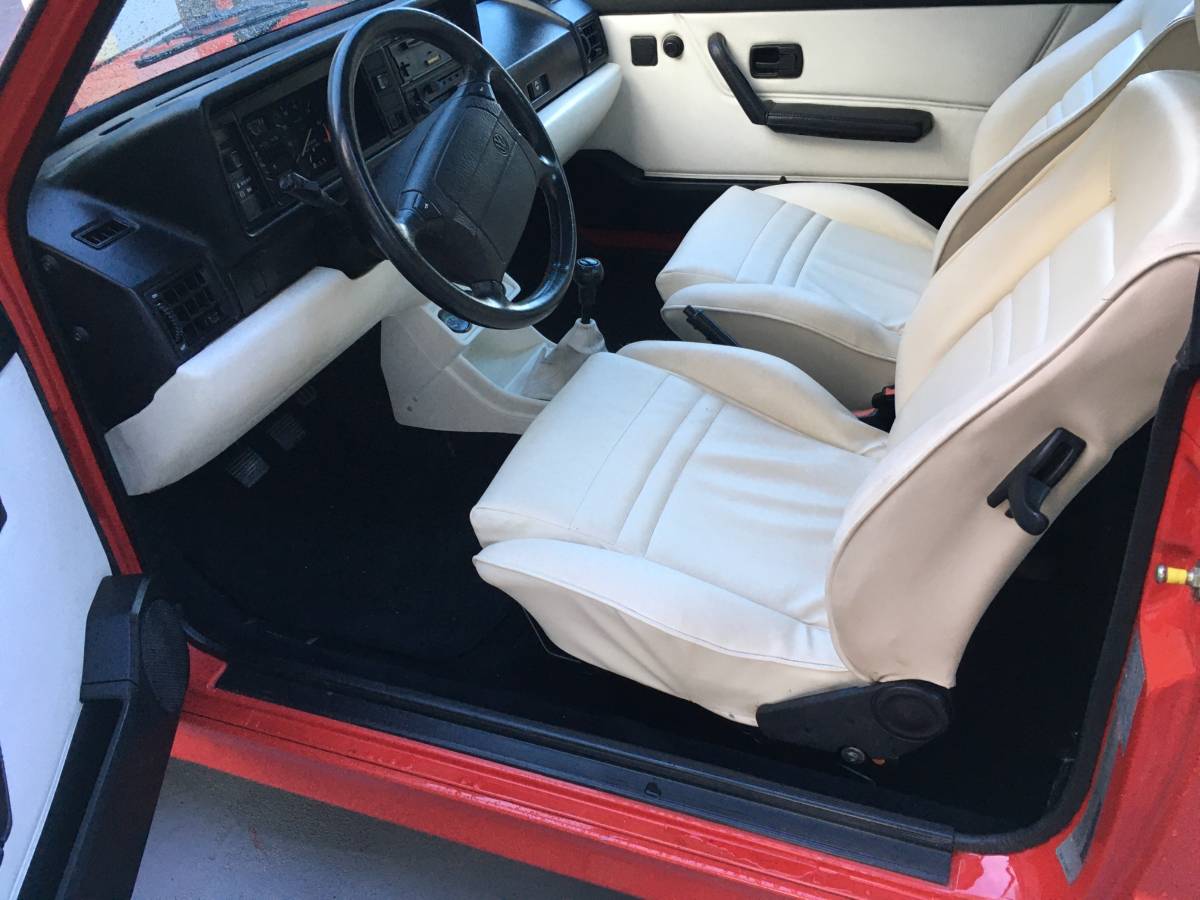 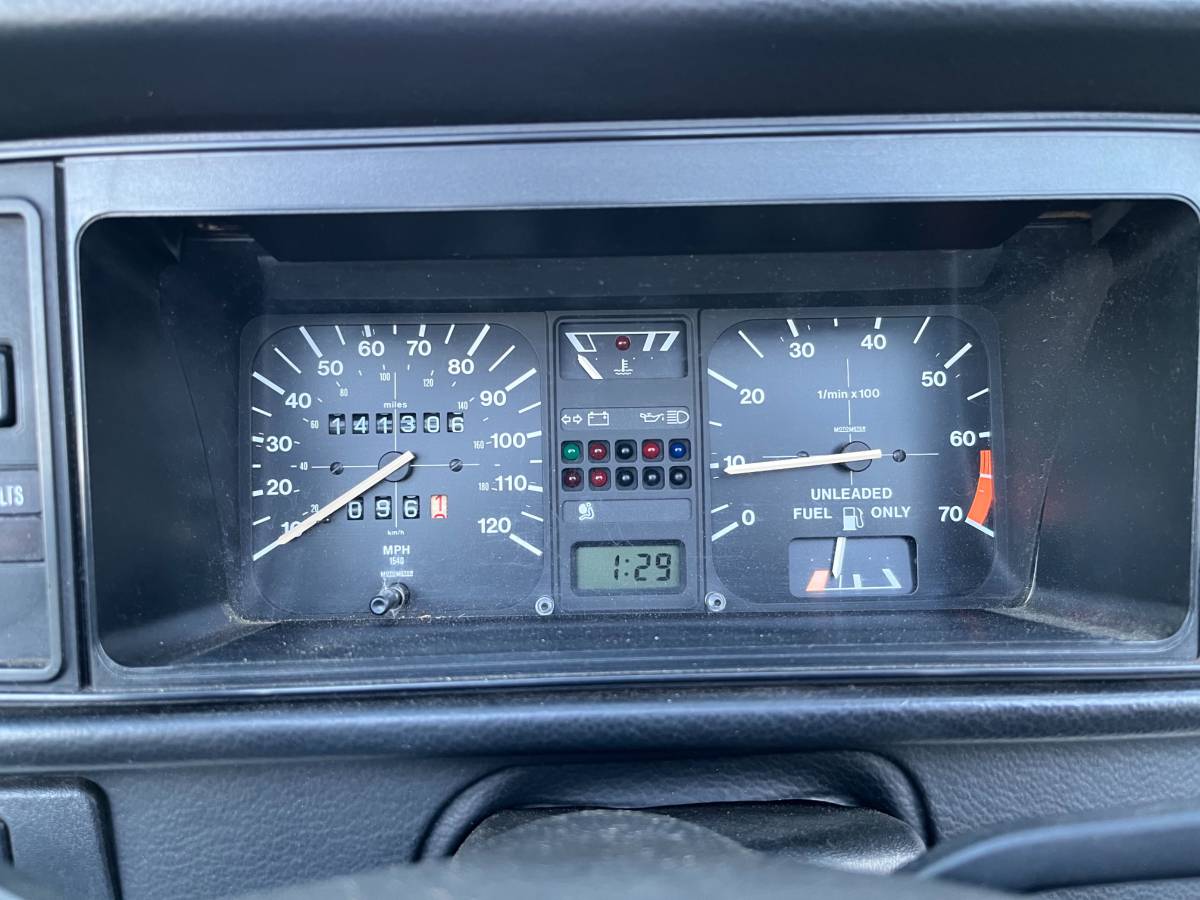 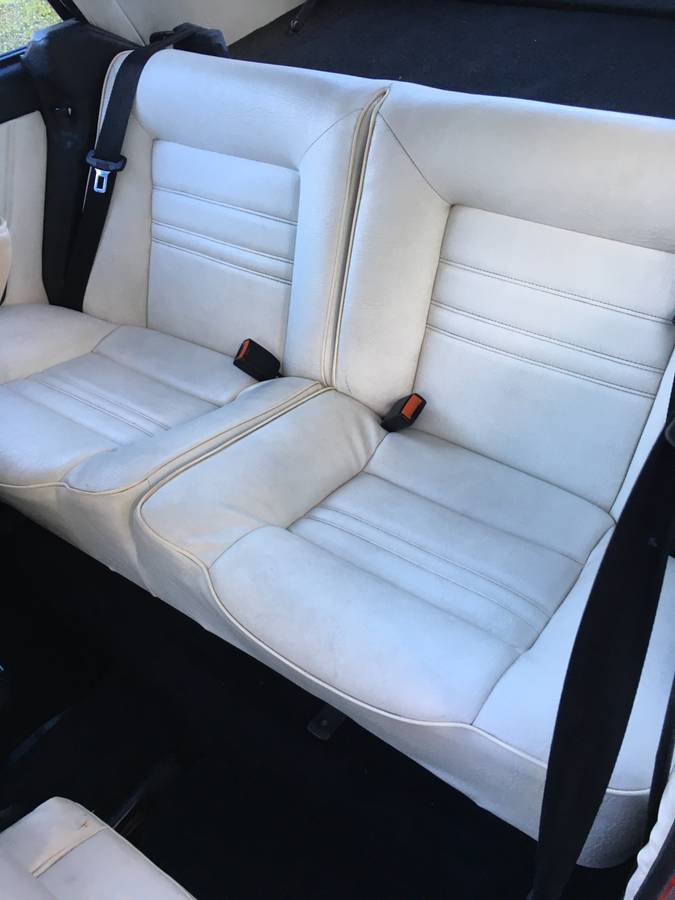 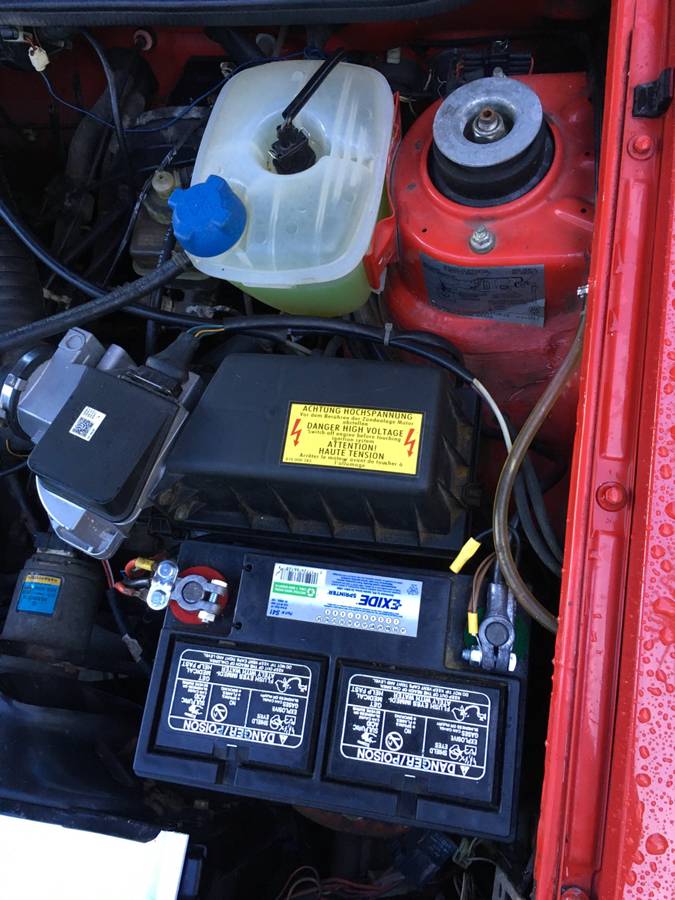 February 2, 2022 Update – Just as we went to press, we confirmed the seller of this “Classifind” deleted their listing, so we’re now able to call this one “SOLD!” While this one got away, please reach out either by email or call us directly if you’d like to be informed when we come across something similar.

There are some cars that stand out as iconic despite not having big-time price tags, and it’s safe to say the Volkswagen Cabriolet falls solidly into that camp. It’s the sorority sister special, and while most men wouldn’t be caught dead in one, there’s no denying its place in automotive history. This 1993 VW Cabriolet was originally listed on Craigslist in February 2022 in Miami, Florida with extensive recent maintenance, great colors, and an asking price of $7,500.  Comparing this price against the NADA Price Guide confirms this private seller is above the “High” retail pricing by a few grand, as the price guide pegs its value at $3,950, but that may not be in keeping with the recent rise in values for “rad”-era vehicles.

I’m sure most of us can remember someone owning a Cabriolet like this, and the one that stands out to me was the exact same color combination, albeit a few years older. That individual was a member of the cheerleading squad, and did, in fact, crash headfirst into a fire hydrant directly in our front of the school. But I digress; the later models like this one are excellent four-seater convertibles for drivers in any demographic, regardless of who you hung out with in high school. I remember a similar car that was one of the later special editions and belonged to the daughter of a European used car dealer, and it wore a handsome emerald green paint job with matching top and a gray leather interior; it was stunning, as far as VW convertibles go. Power isn’t a priority in cars like these, especially when equipped with the optional automatic transmission; thankfully, our subject car features a conventional manual.

The seller’s Cabriolet is one of the last of the original MK1 convertibles, as it is a 1993 model year and thus designated as a Collector’s Edition. This is generally the most sought-after Cabriolet, as it has some meaningful creature comforts and some would say the best visuals, owing to the fender flares and “quad light” grill setup. Of course, the Collector’s Editions also got sharp white leather interiors, so they feel slightly more upscale than earlier models. The seller reports he has tackled numerous maintenance-related needs, including replacing the valve cover gasket, oil pan gasket, crankshaft seal, camshaft seal, timing cover seal, drive belt change, oil pressure switch, coolant temperature sensor, and updating the air conditioning to R134. There’s more invested in this classic convertible, all of it done to seemingly make this a fairly reliable driver for years to come – provided you don’t sell it to a sorority sister.