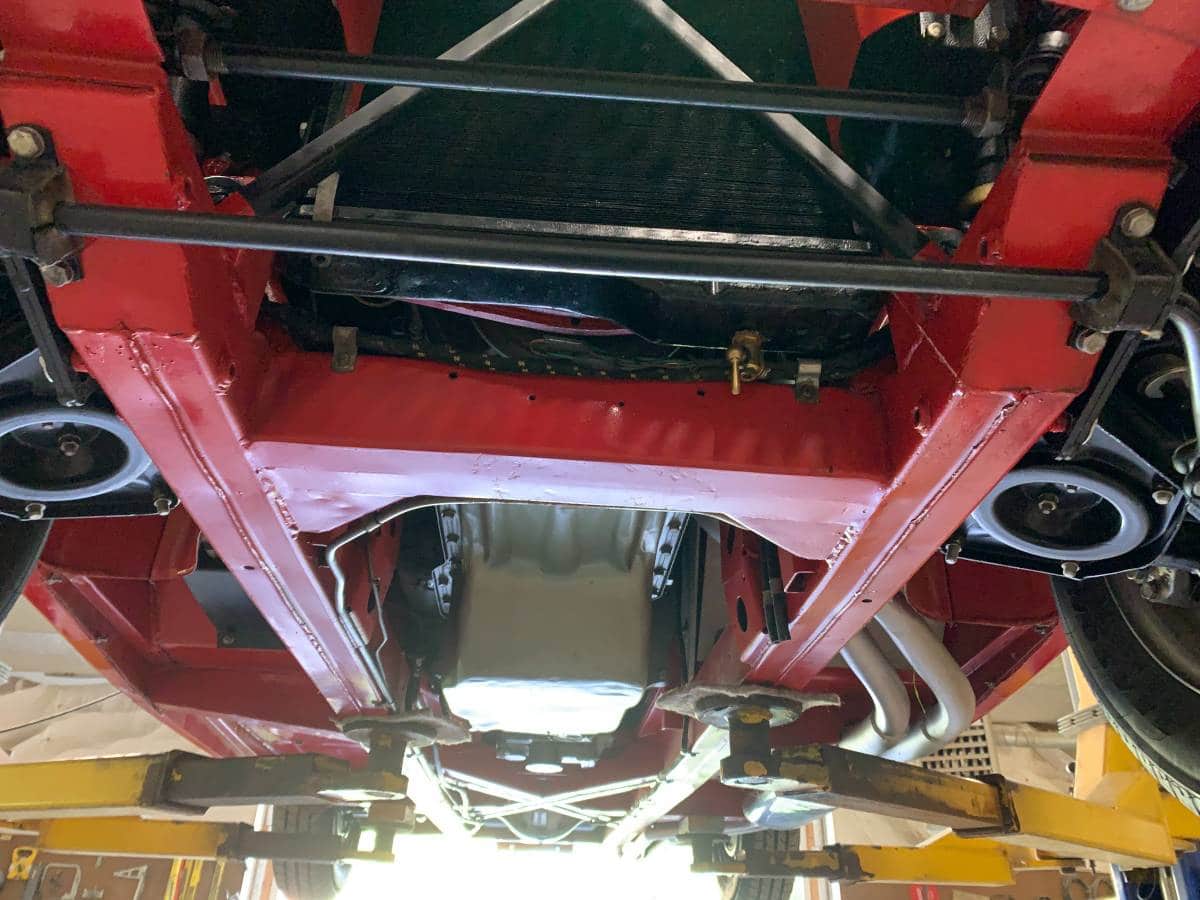 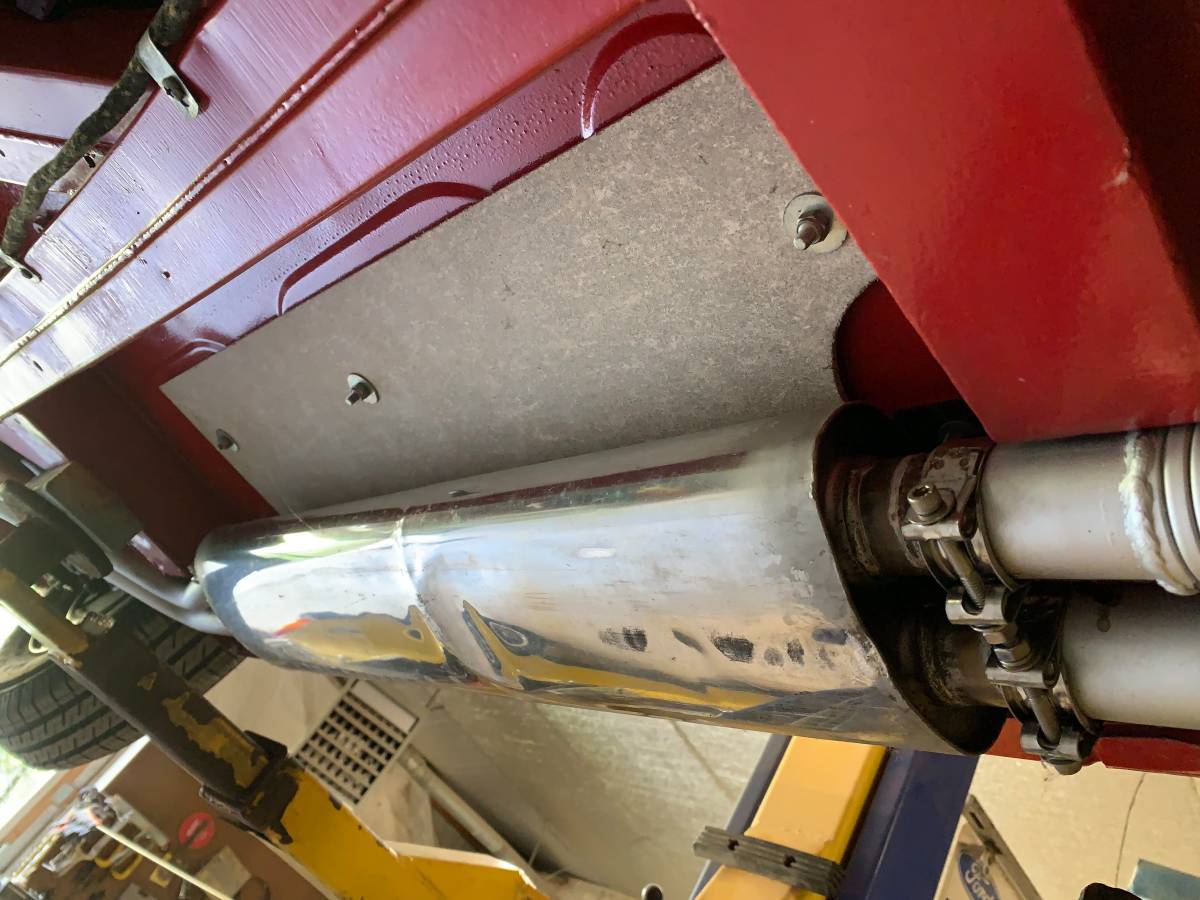 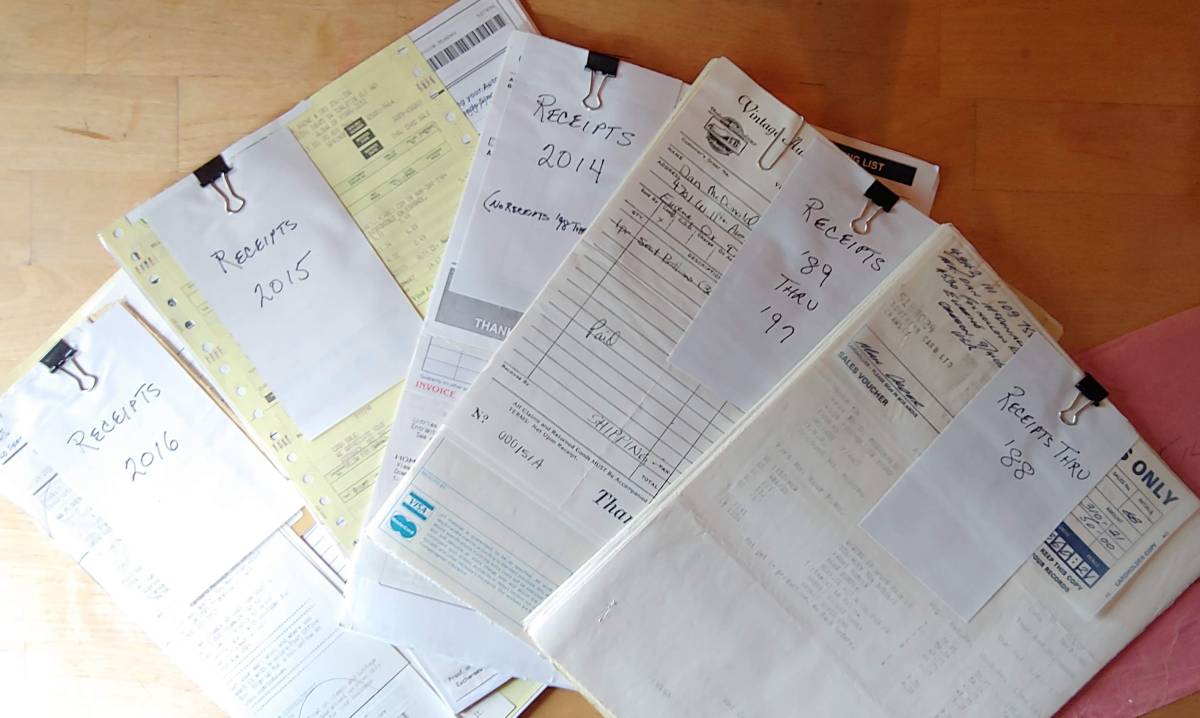 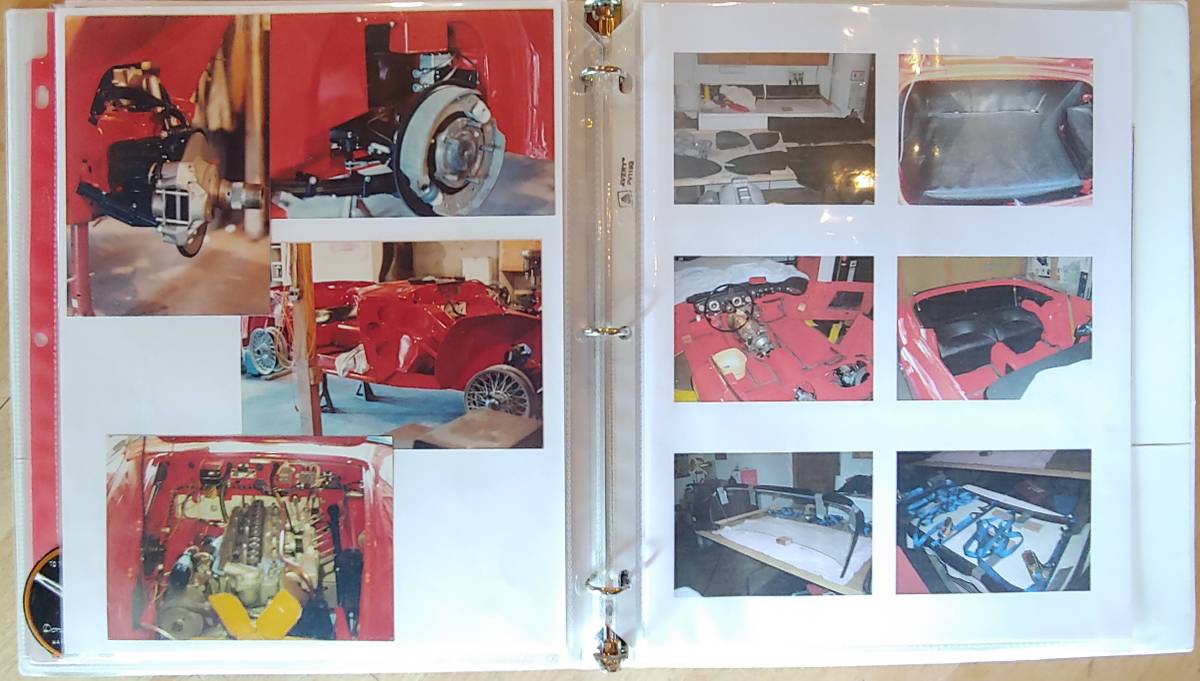 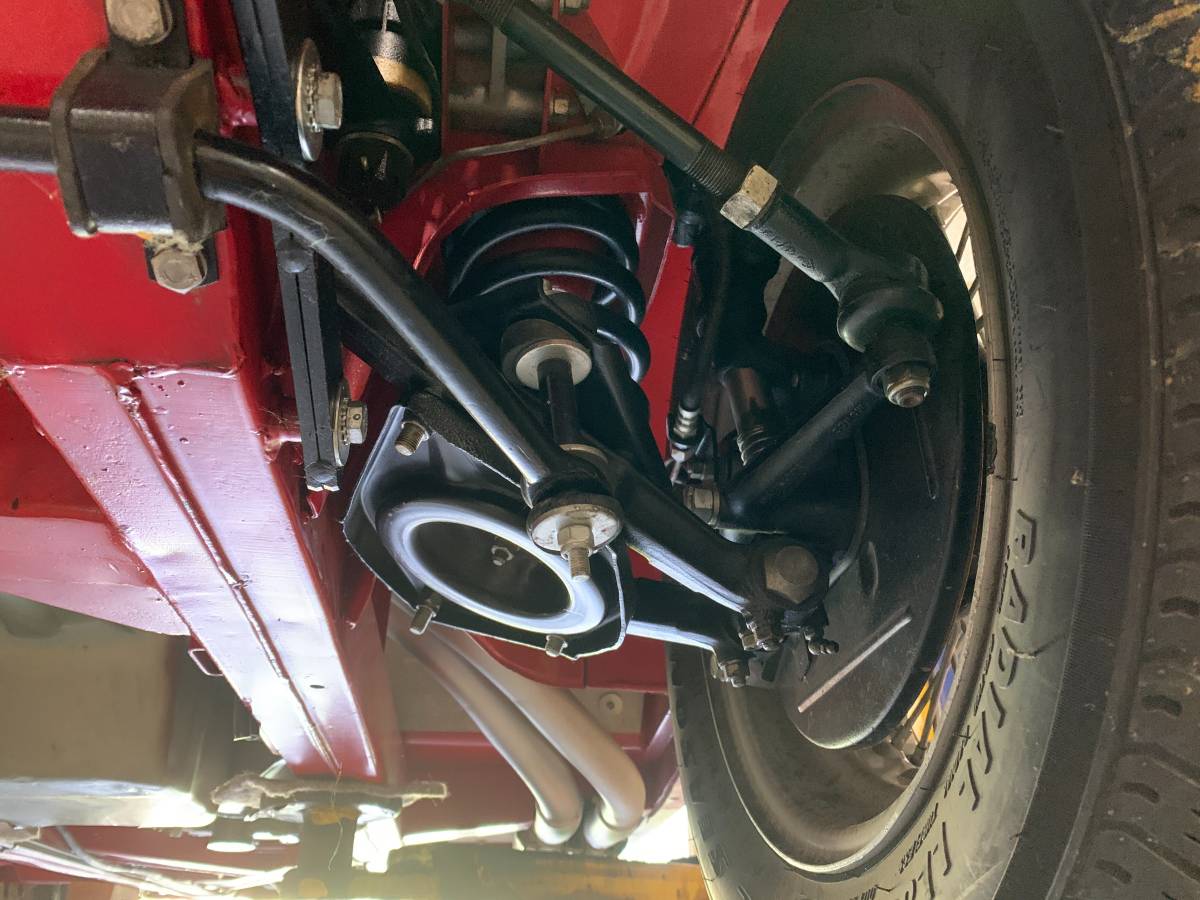 March 11, 2022, Update – We just confirmed the listing for this “Classifind” expired, so with no replacement found we’re assuming this ride “Sold?” While this one got away, please reach out either by email or call us directly if you’d like to be informed when we come across something similar.

The term “roadster” when applied to classic British sports cars denotes a car supplied from the factory with little to no weather protection.  If a roadster came with a top, it was designed to be removed rather than lowered and featured side curtains rather than roll-up windows.  When Austin Healey introduced the 3000 in 1959, convertible versions were true roadsters. That changed for the 1963 model year when the Austin Healey 3000 Mk II BJ7 like this example originally listed in February 2022 on Craigslist in Stanley, New York (Rochester) launched.  This version was the first 3000 to feature roll-up windows and a collapsing convertible top that stacked behind the passenger compartment.

The red over black example currently listed is a consistent award-winning Big Healey that benefitted from what the seller describes as “an extensive and well-documented restoration.”  Currently offered for $55,000, comparing that price against the Hagerty Insurance Online Valuation Tool confirms the private seller has their Mk II BJ7 priced between this guide’s #3 “Good” estimate of $41,700 and its #2 “Excellent” appraisal of $74,600.  Similarly, the  Collector Car Market Review Online Tool reveals the seller’s ask falls between this guide’s #2 “Very Good” estimate of $48,500 and its #1 “Excellent appraisal of $64,000.

Austin-Healey produced its 3000 in several different forms from 1959 through 1967.  It is the best known of the “big Healey” models. Jensen Motors supplied the bodywork while British Motor Corporation’s (“BMC”) Morris Garages division in Abington assembled the cars alongside MG’s of the period.

During its production life, the car changed from an open sports car, albeit with a child-transporting 2+2 option, to a sports convertible. In 1963, 91.5 percent of all Austin-Healey 3000 cars were exported; mostly to North America. The 3-liter 3000 was a highly competitive car, which won its class in many European rallies in its heyday and is still raced in classic car competitions by enthusiasts today.

The 3000 sports convertible Mark II was launched at the end of August 1962. It was a true convertible with almost saloon car comfort, a new wrap-around windscreen, wind-up side windows, swiveling quarter lights, and a quick-action folding roof. Twin SU HS6 carburetors replaced the triple SUs. Austin-Healey claimed it could exceed 115 mph. Austin-Healey produced a total of 6,113 BJ7 2+2 sports convertibles, most of which were originally exported to the U.S.

British Motor Corporation ended manufacture in 1967, intending its place to be filled by a car with a new, though similar, engine in a more recently designed monocoque MGB variant named MGC.

The Steve T YouTube channel features great driving shots as well as a view from the passenger seat to give you an idea of what a “Big Healey” typically sounds and feels like. driving:

If you are looking for a thoroughly restored and well-maintained “Big Healey” to add to your garage, this 1963 Austin-Healey 3000 MkII BJ7 2+2 appears to be an example based upon the information provided.

“This 1963 Austin-Healey 3000 BJ7 Mk II has undergone an extensive and documented restoration, winning many awards post resto. Photo album documenting the restoration, awards, British Heritage Certificate, and extensive receipts are all included. Many additional photos are available on request. Happy to answer any questions, provide additional photos and documentation, and help with shipping/delivery arrangements.“

Show or go: what would you do with this restored 1963 Auston Healey 3000 MkII BJ7?  Comment below and let us know!