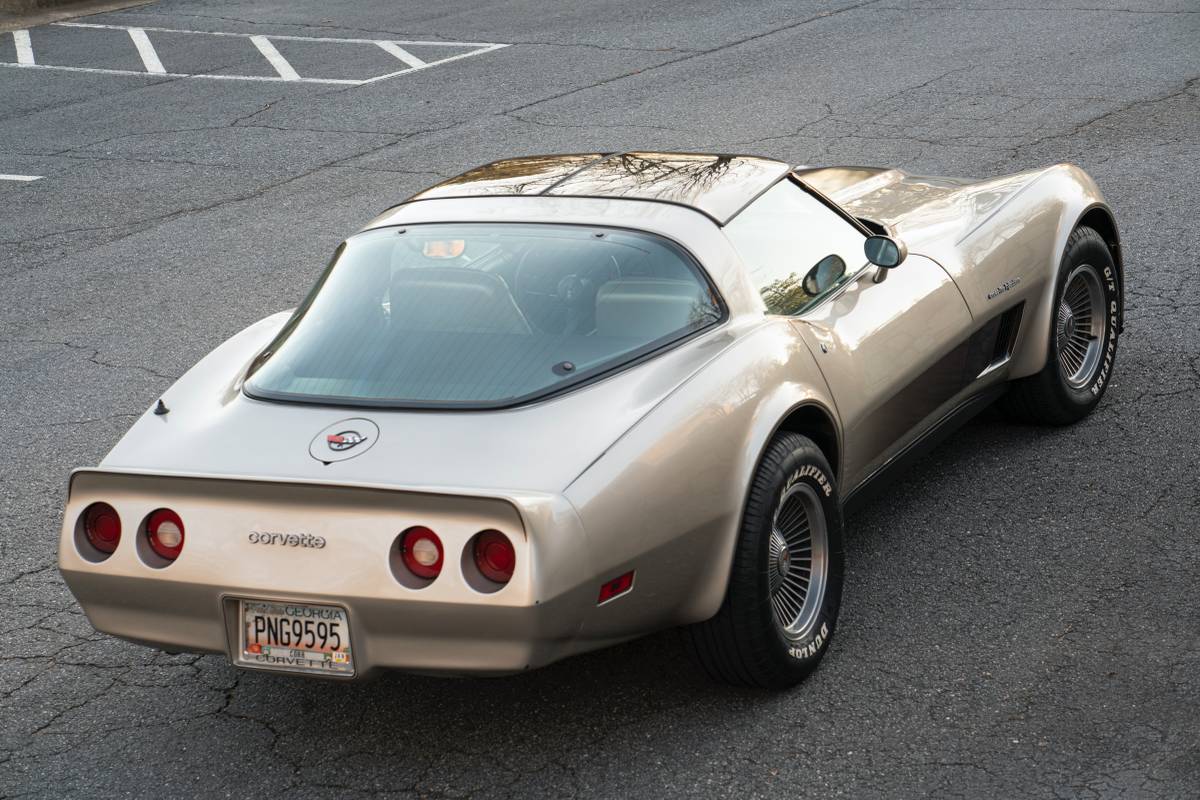 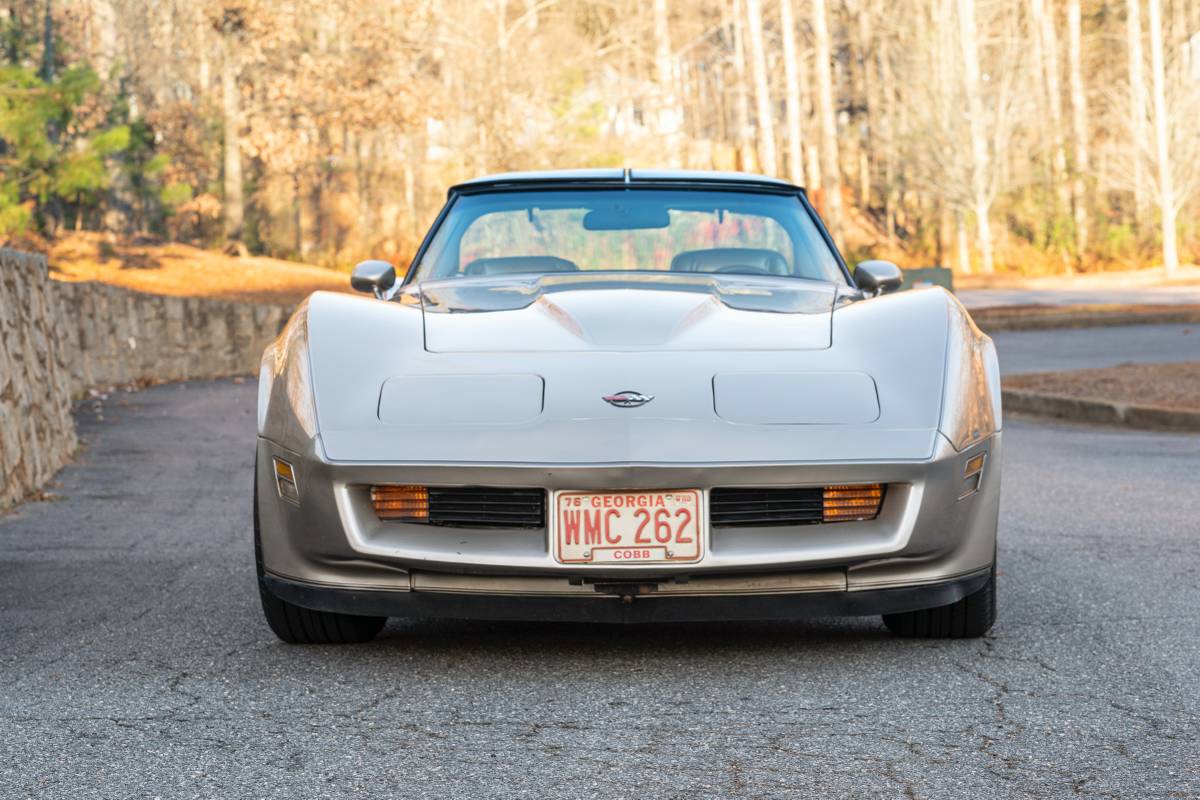 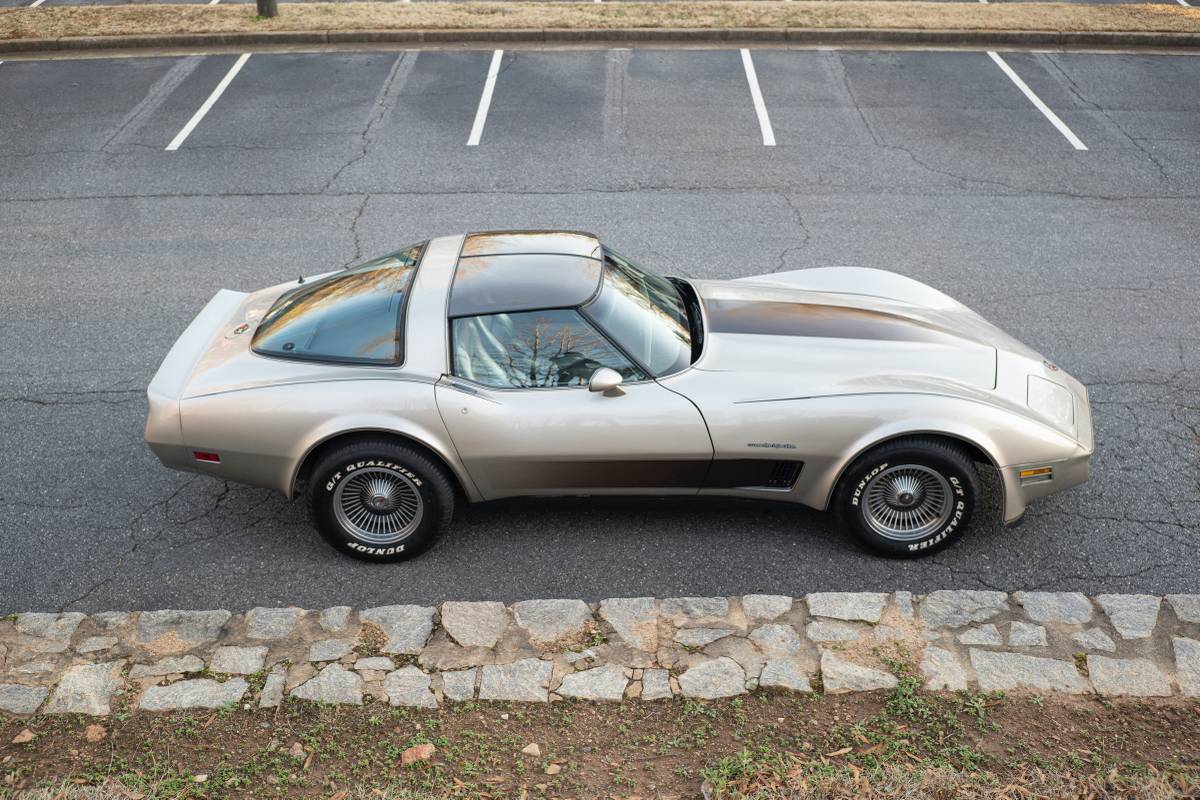 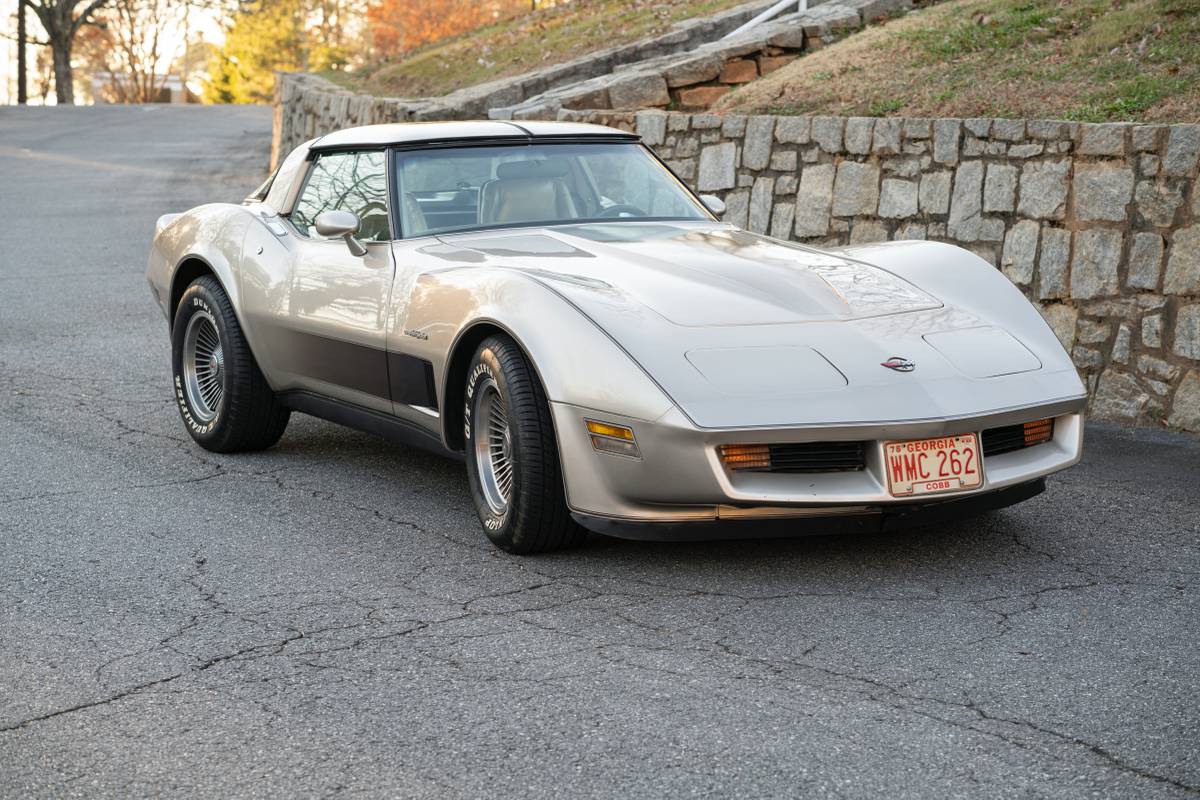 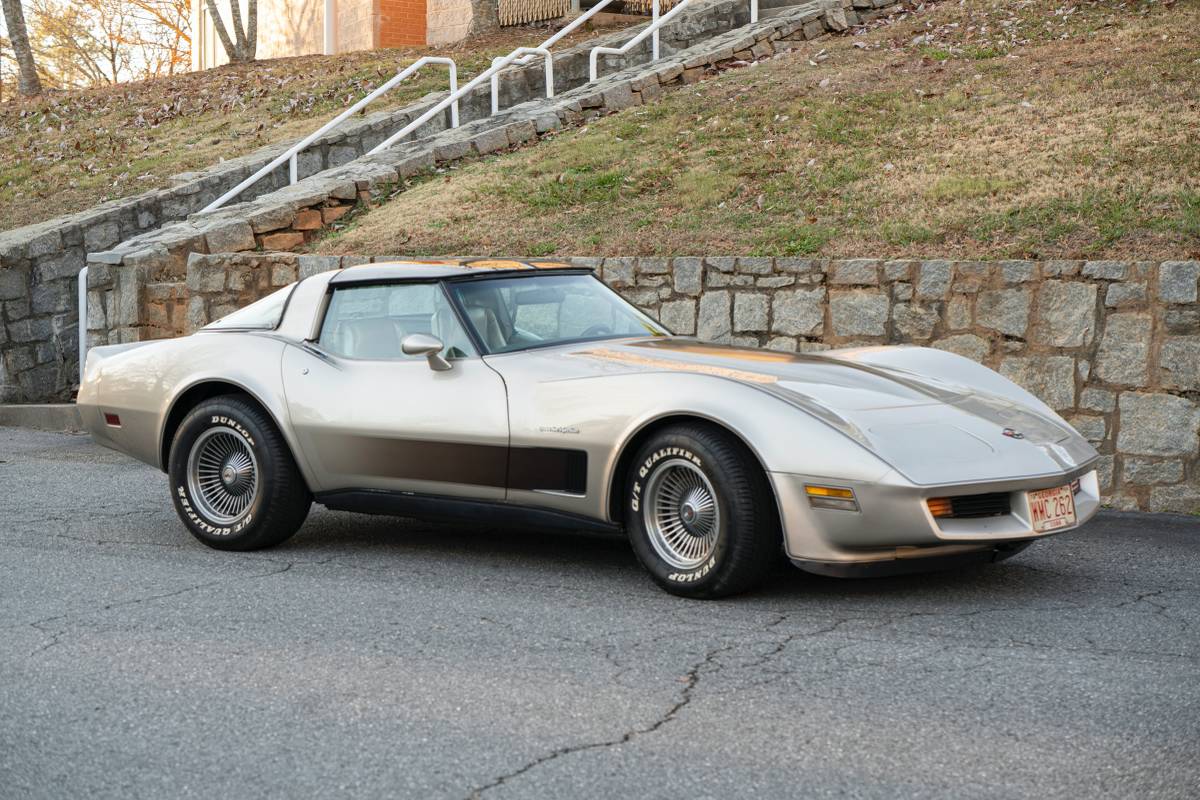 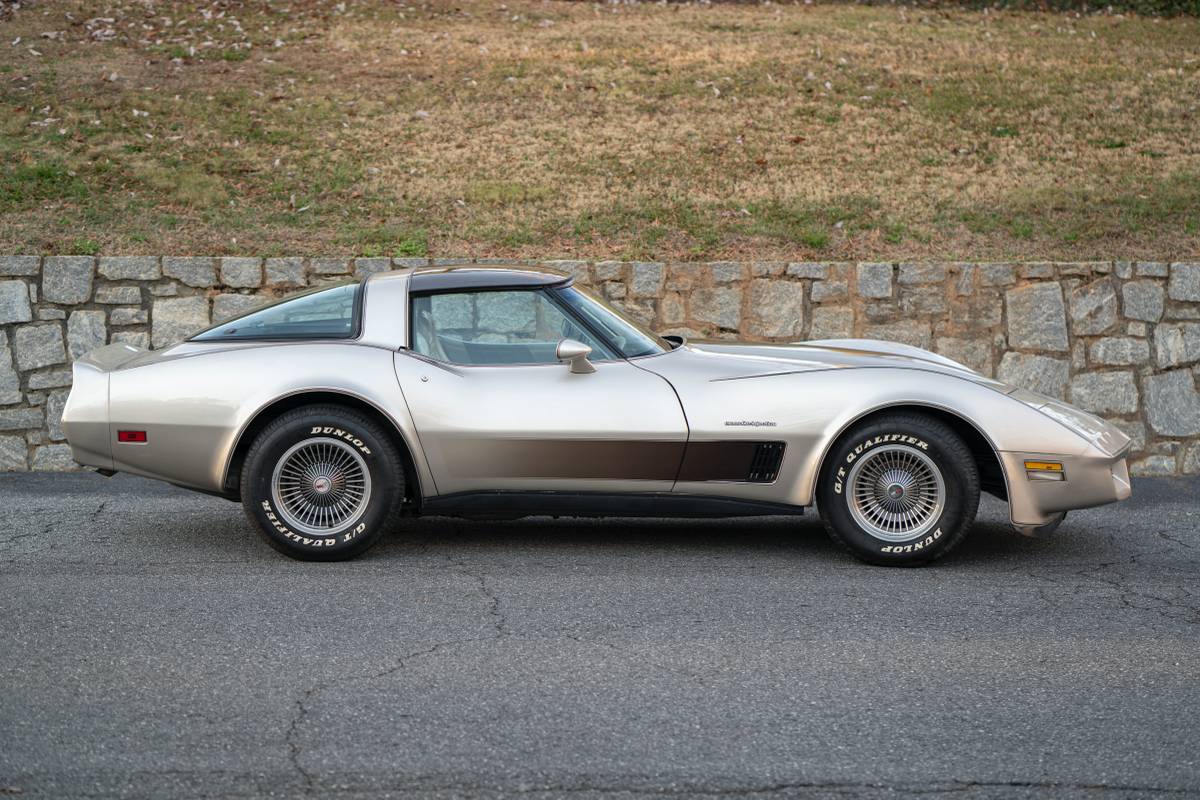 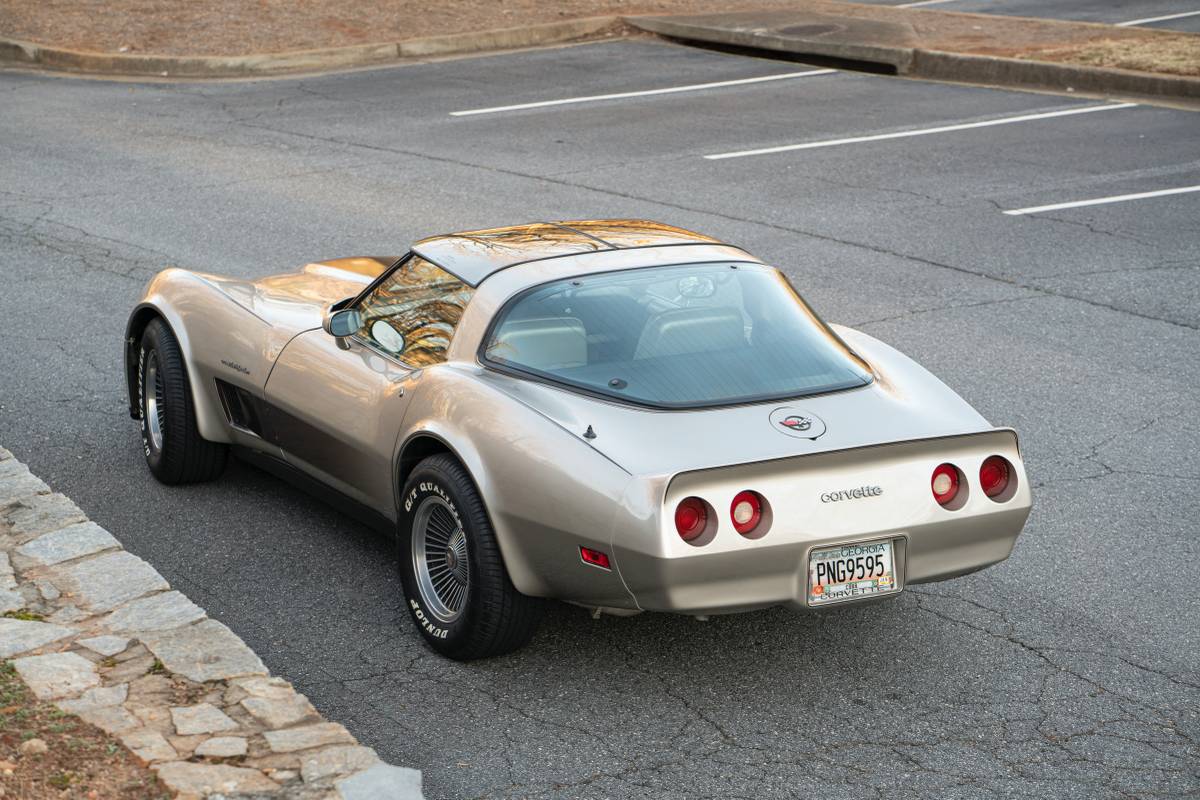 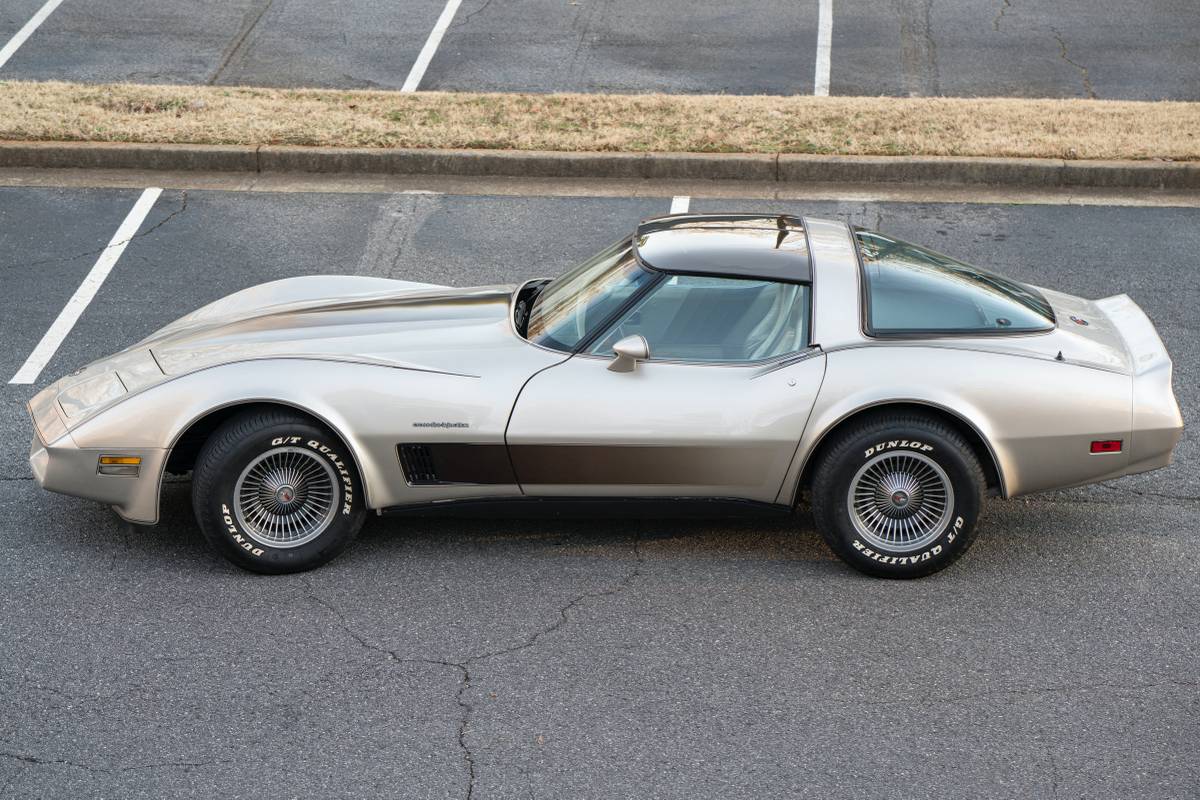 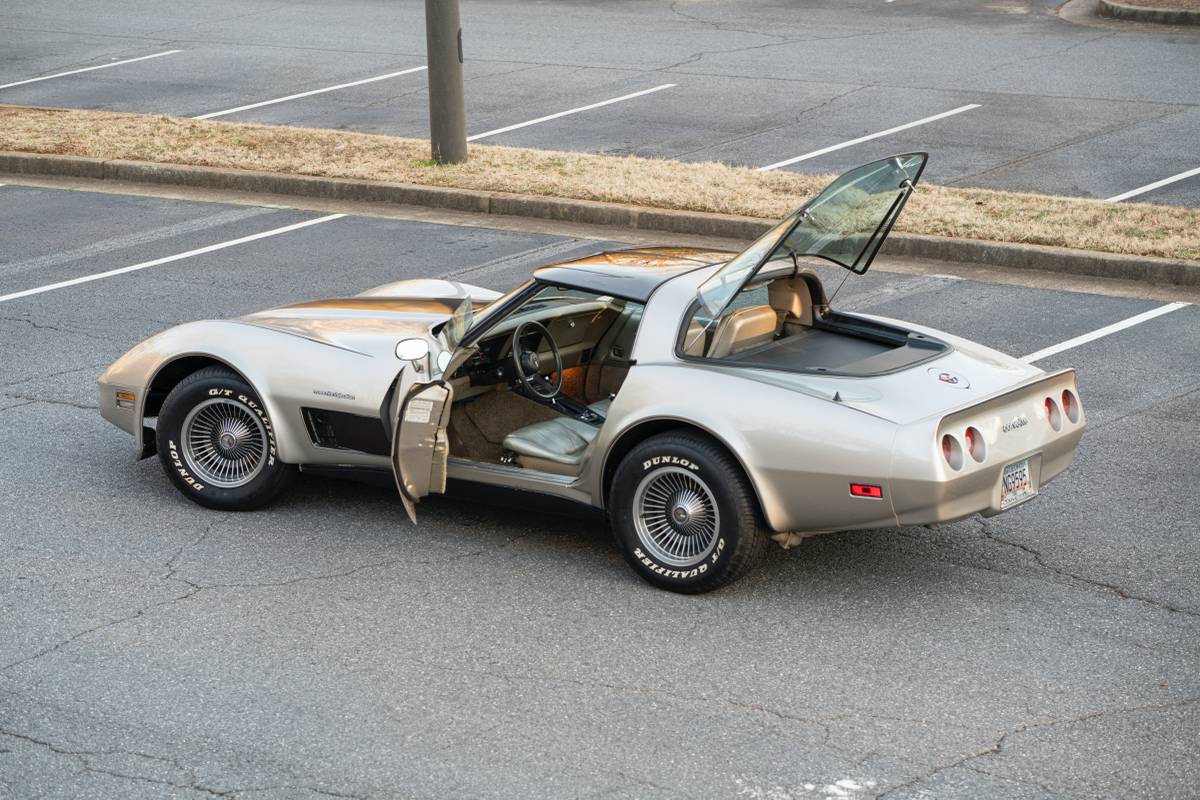 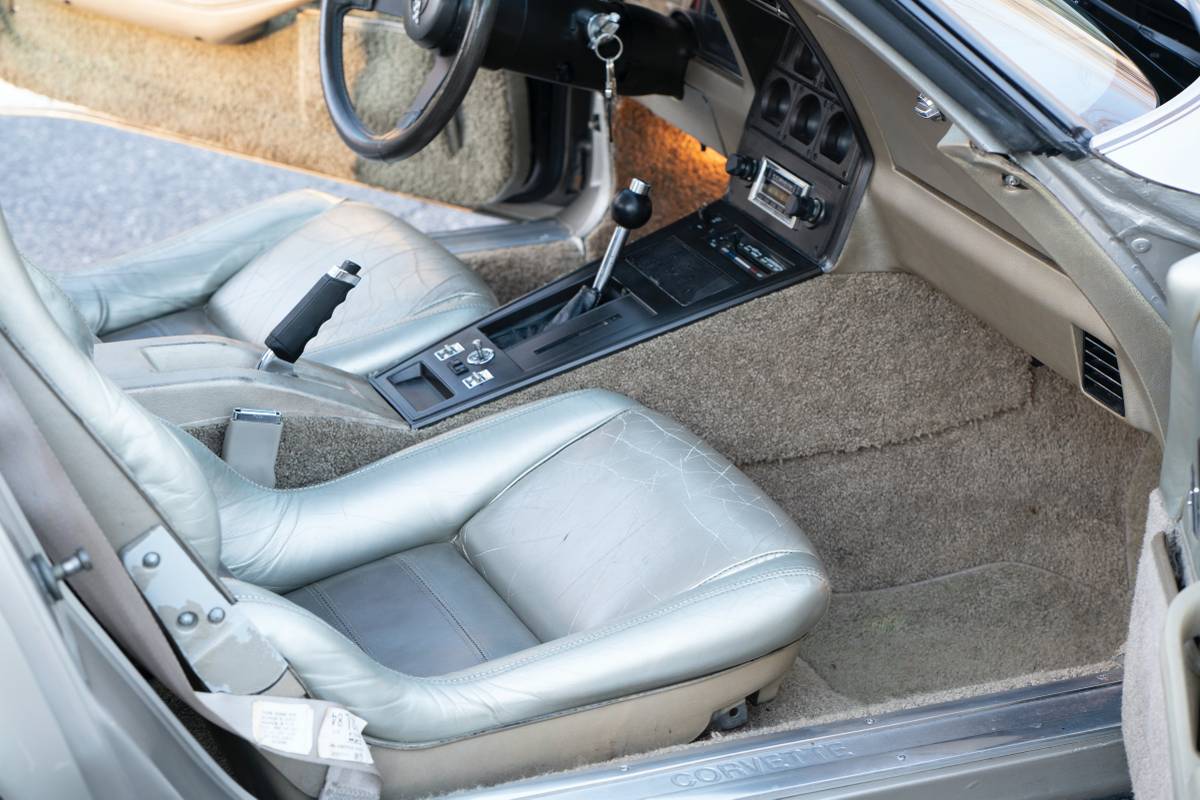 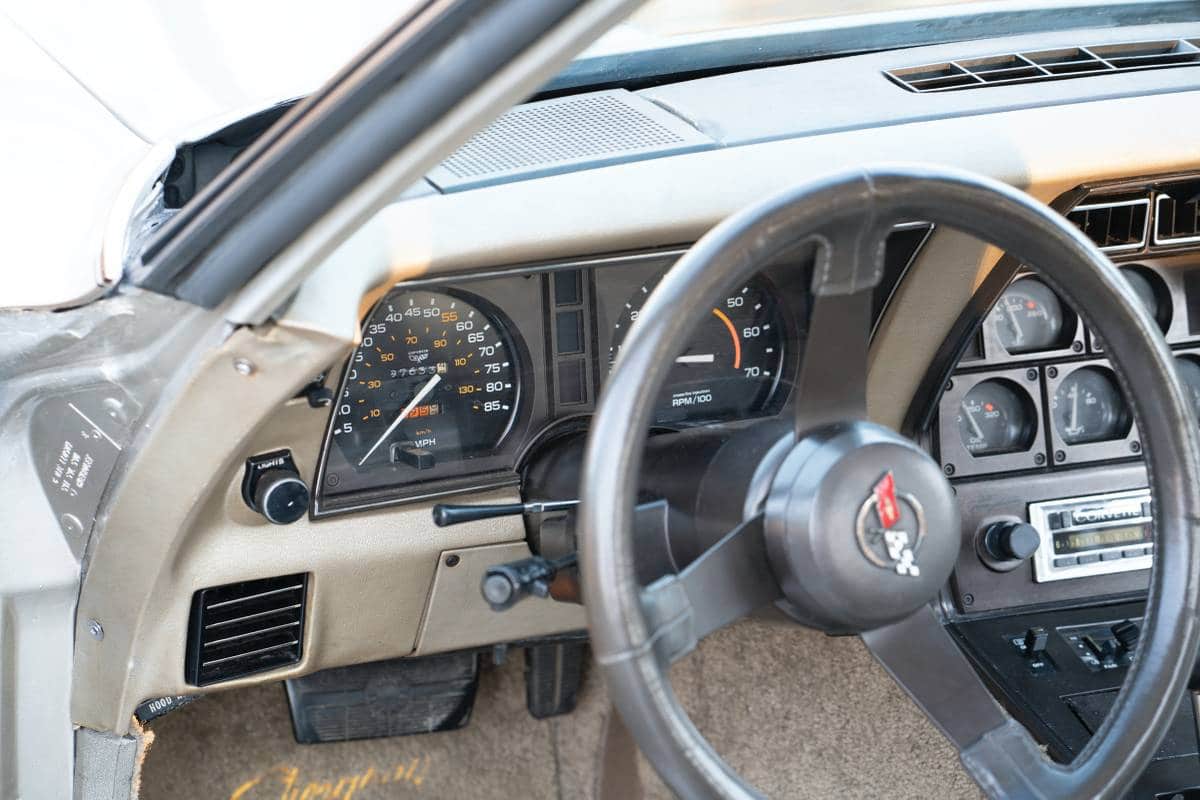 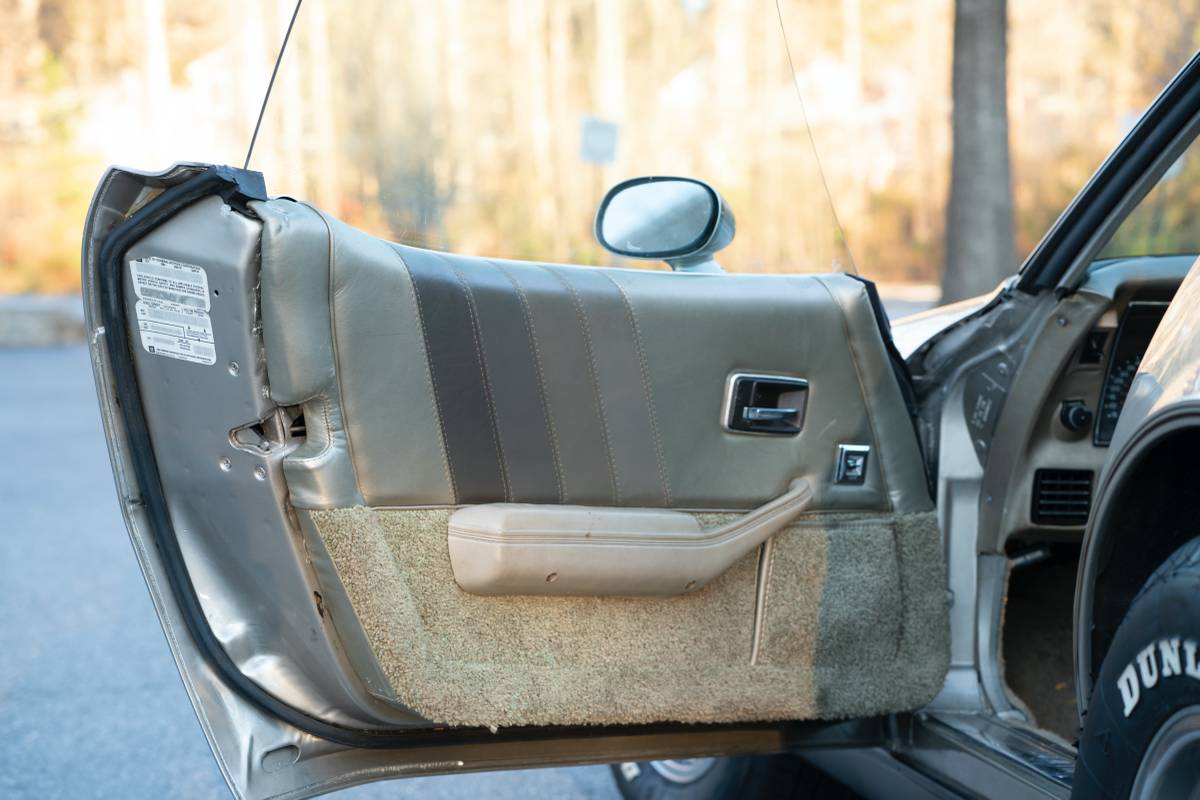 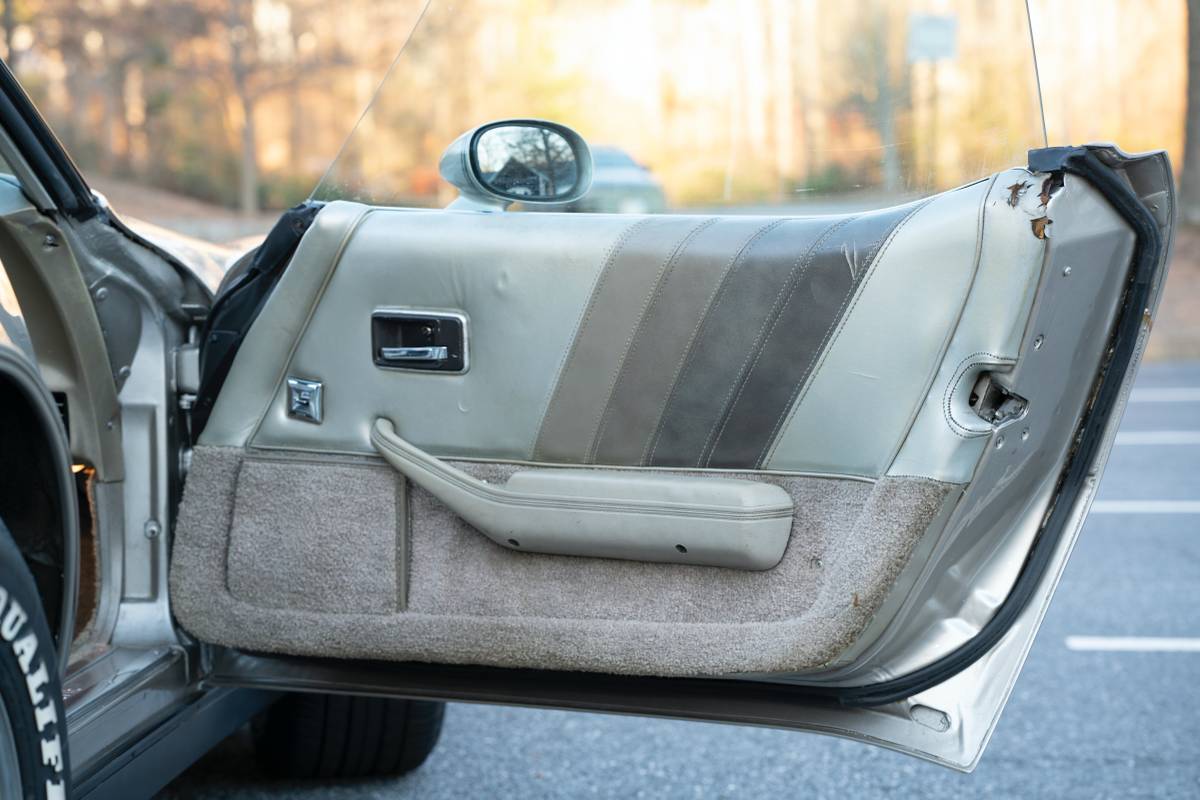 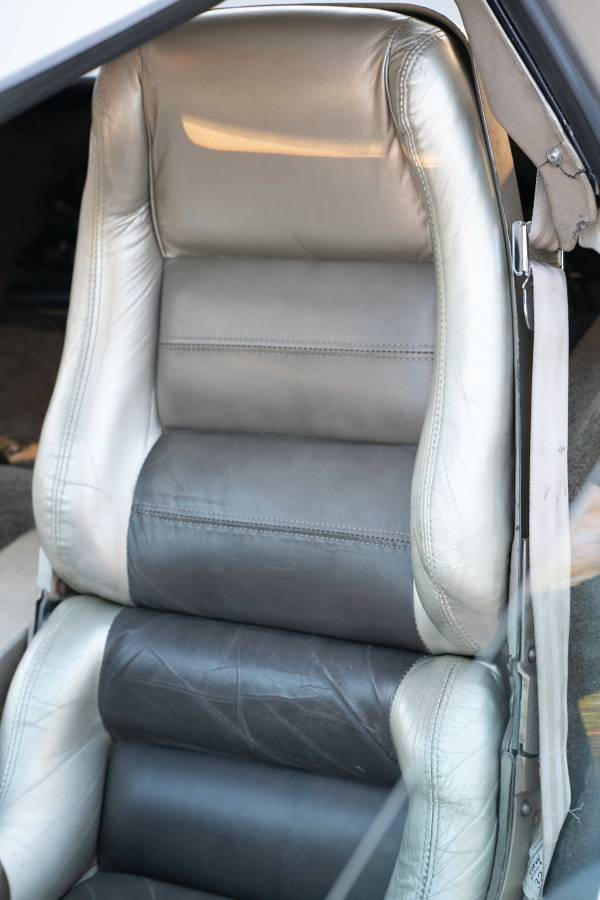 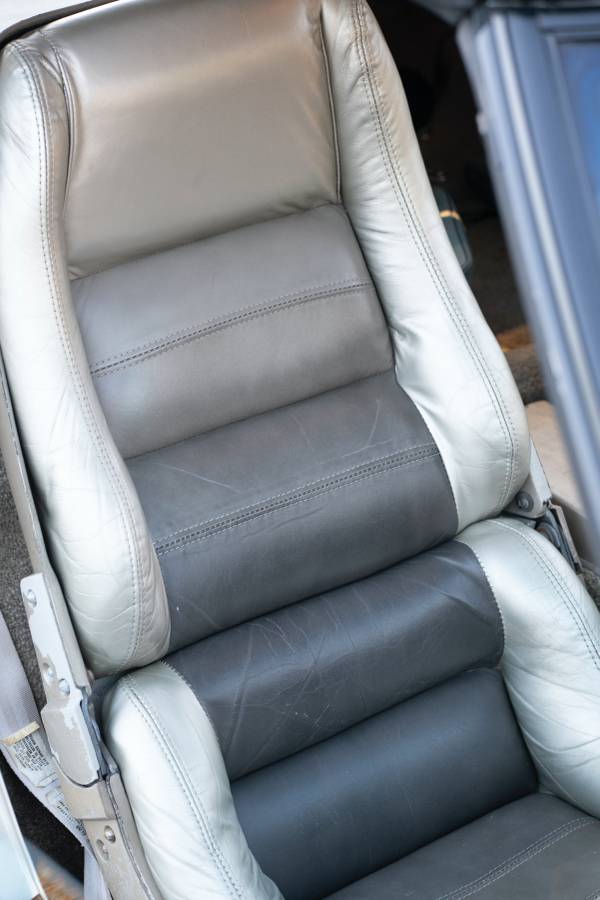 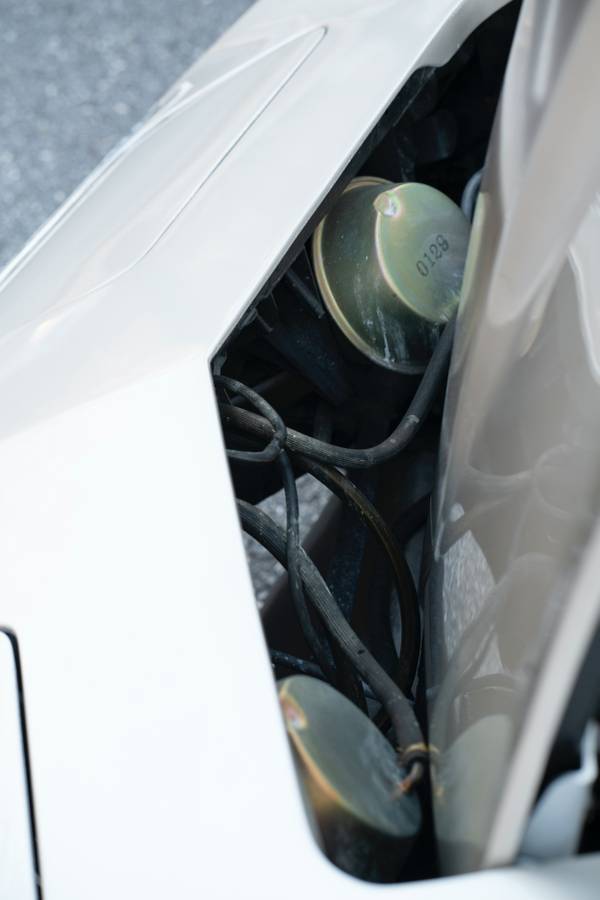 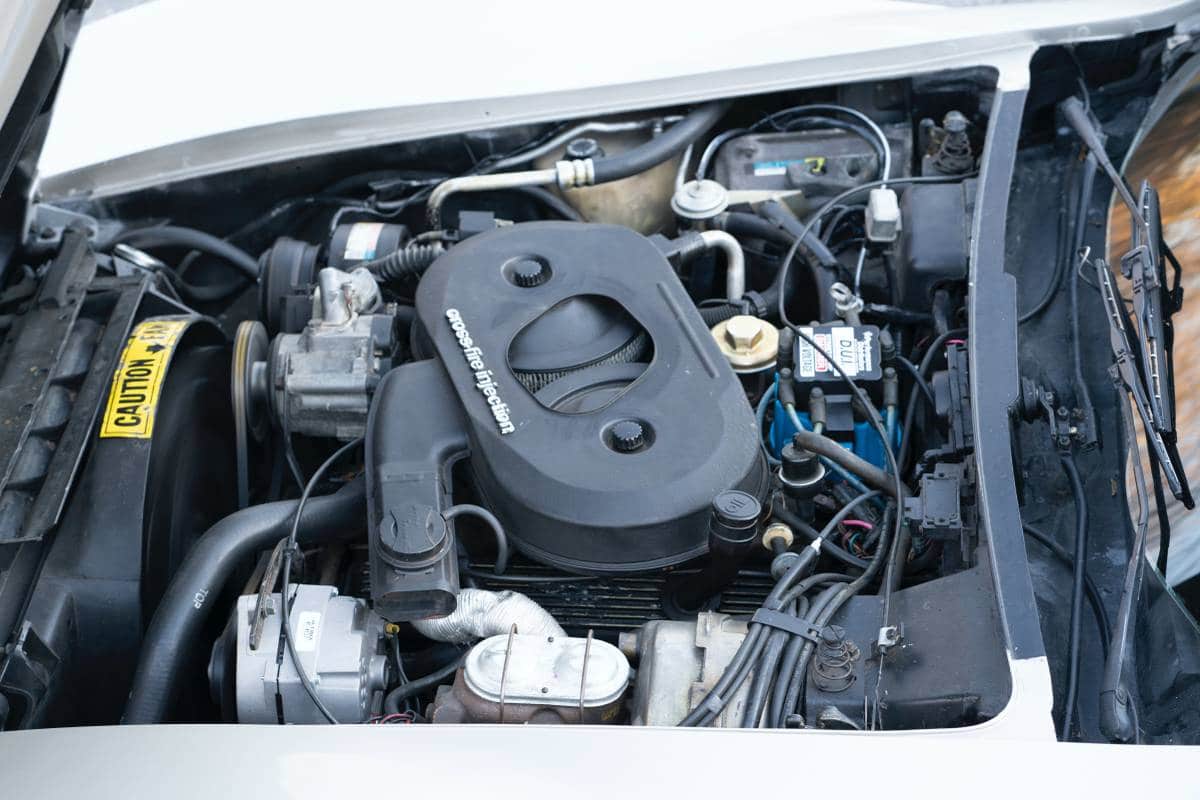 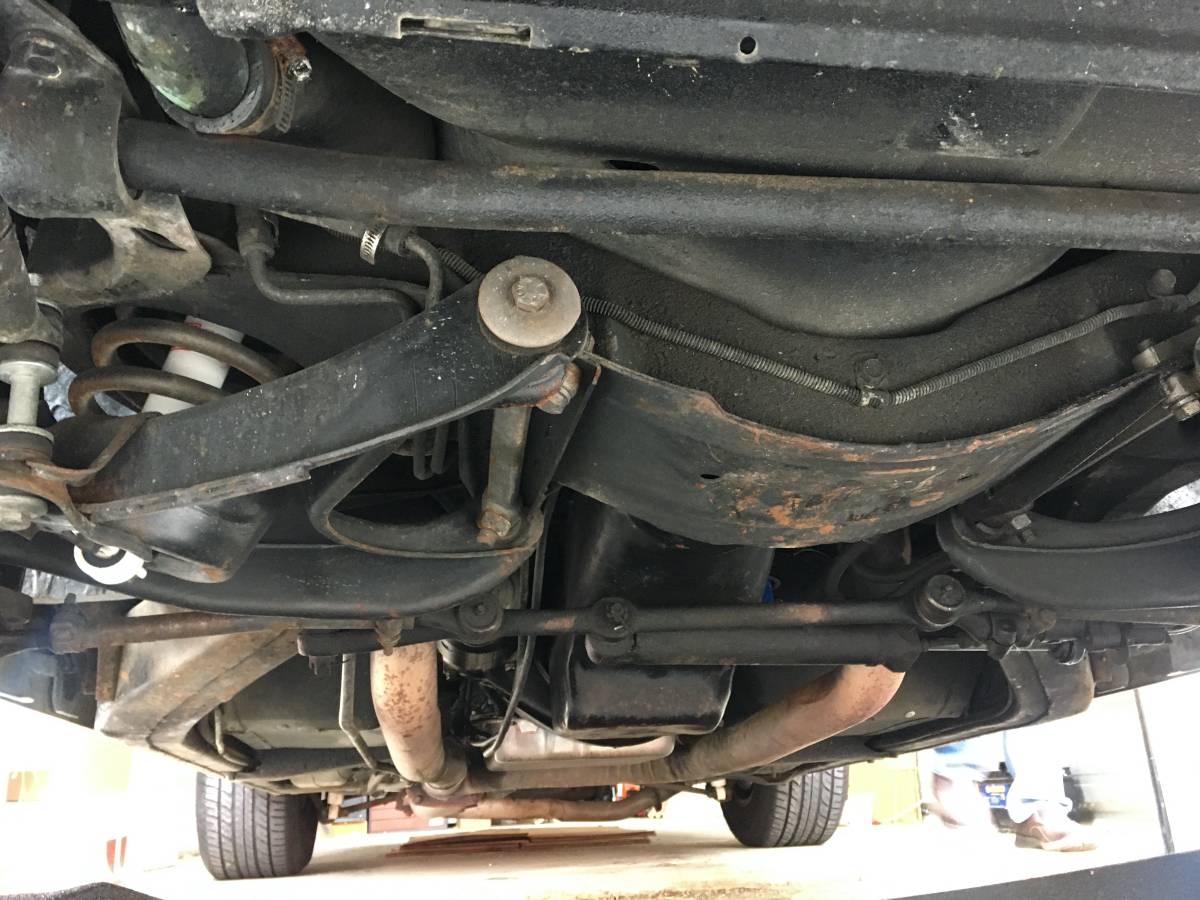 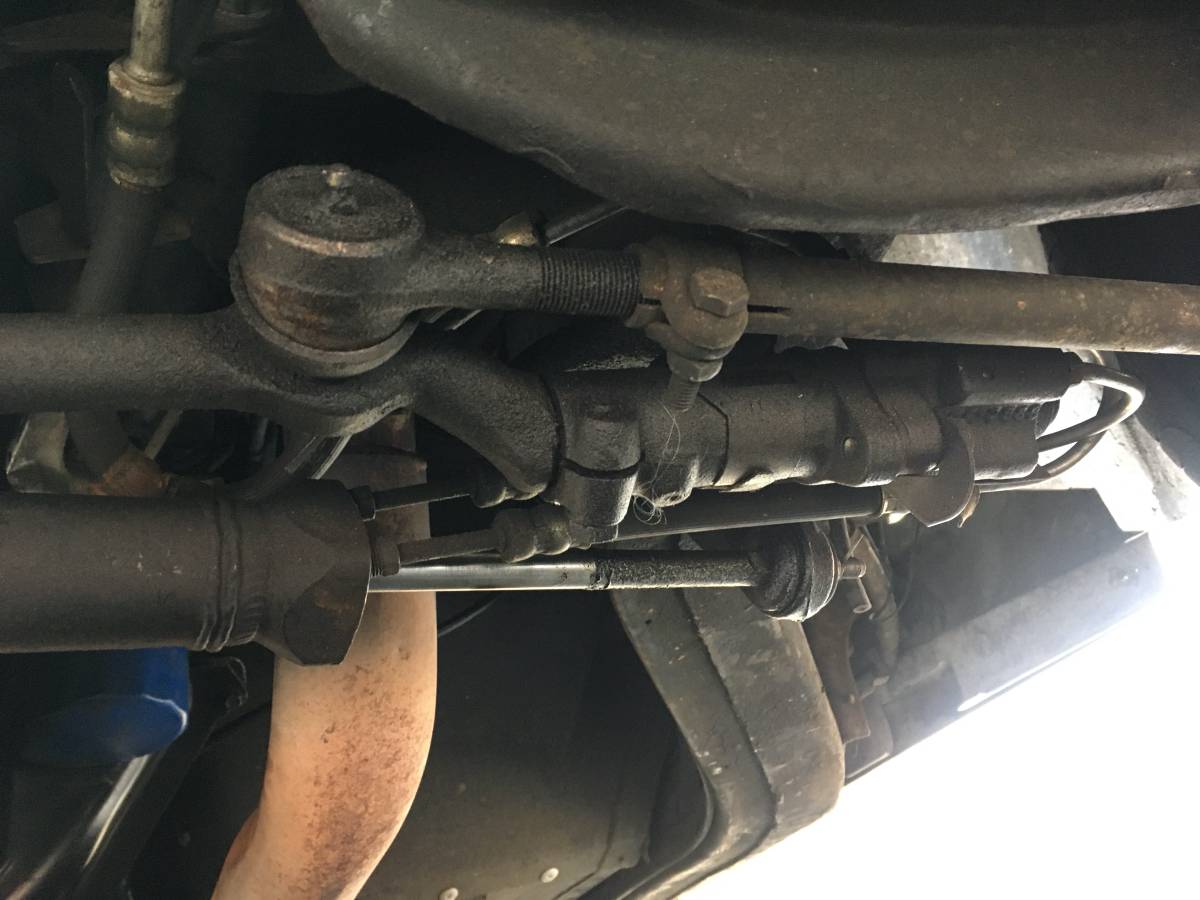 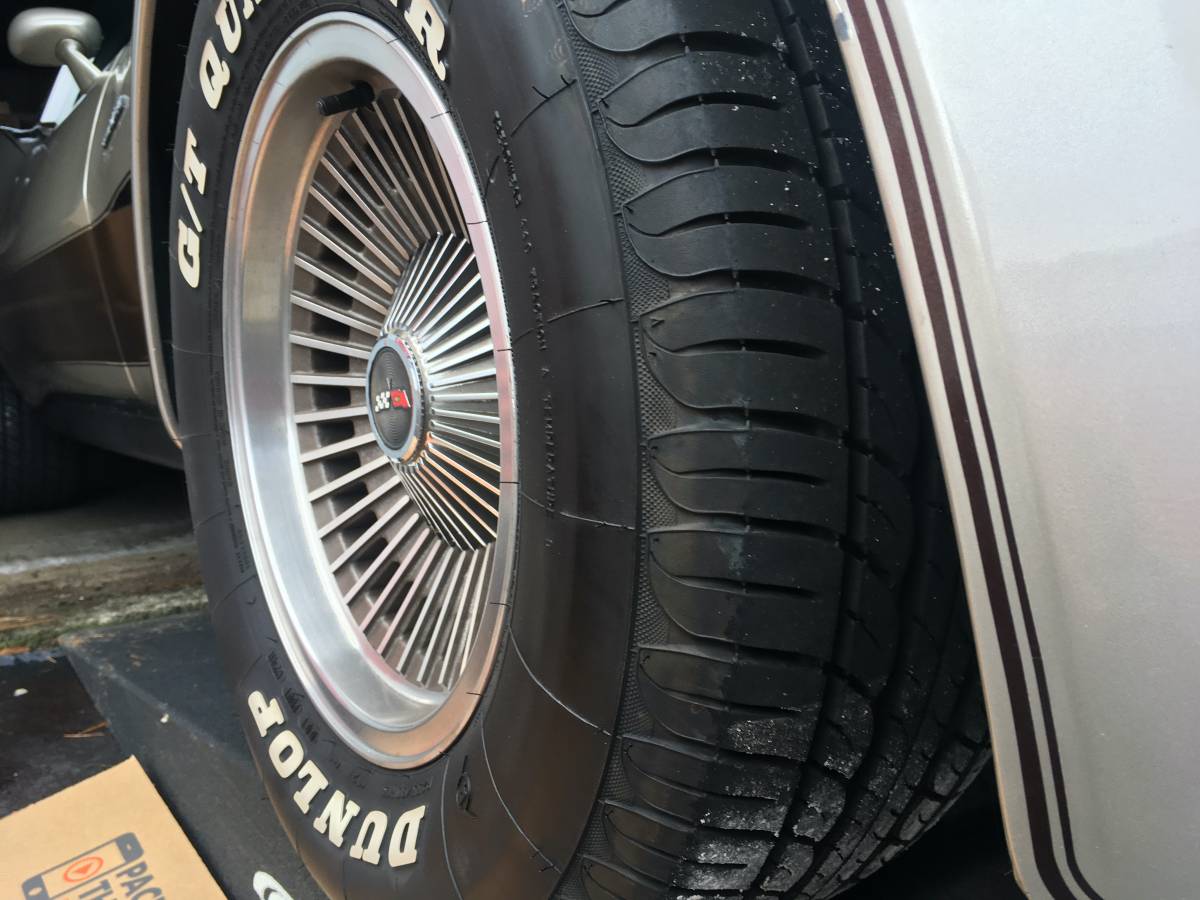 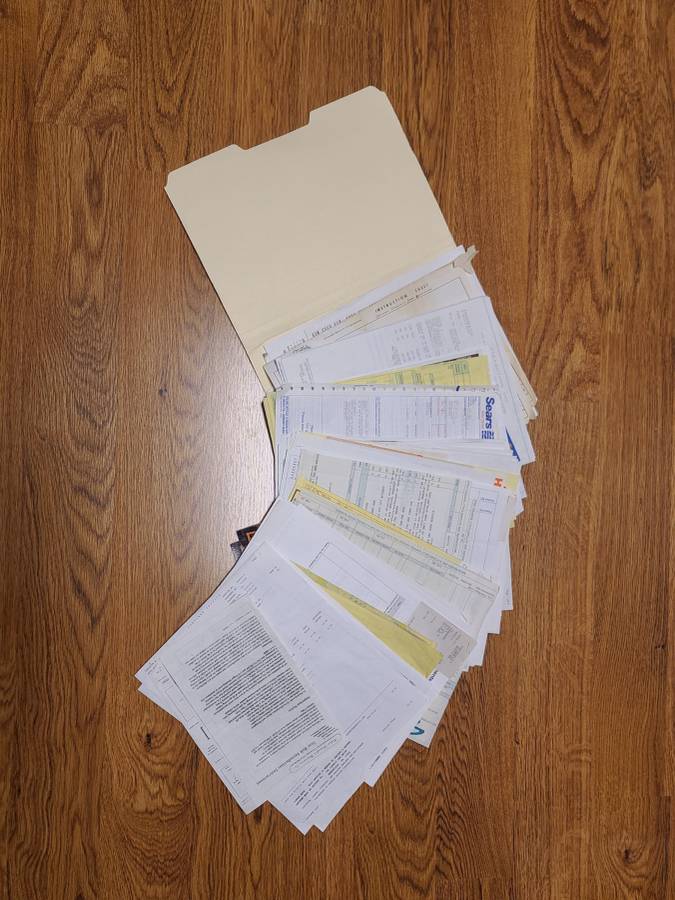 February 27, 2022 Update – We confirmed the seller of this “Classifind” deleted their listing, so we’re now able to call this one “SOLD!” While this one got away, please reach out either by email or call us directly if you’d like to be informed when we come across something similar.

In 1982, Chevrolet dealers were a tale of two cities when it came to the brand’s performance models. While one side of the dealership welcomed the launch of the long-overdue third-generation Camaro, the other side was saying goodbye to an old friend in the form of the 1982 Collector’s Edition Corvette such as this driver-quality example originally listed in February 2022 on Craigslist in Marietta, Georgia.  The current caretaker of the past two decades elected to enjoy fair-weather driving his C3 and reports replacing any needed parts with NOS items whenever possible.

Frankly, we love the fact the seller was afraid to drive their 1982 Chevrolet Corvette Collector Edition.  Too many of these were tucked away unused with the hope they would gain in value someday.  Time has proven that to be a waster in both space and capital.

“This is one of 6,759 Collector Editions made to commemorate the last year of the C3 Stingray.

This is a great driver with recent service on the TH700-R4 transmission, heater core replacement, driveshaft u-joints, and fuel system service. Other major service items have included power steering pump and hoses, brakes all the way around, suspension bushings, shocks, ignition system (with spark wires running through the engine mounts as they should), etc. The car has been kept meticulously stock with NOS parts where available. The odometer shows 97,7xx.

The Collector Edition package was loaded with features and they all work on this car including power windows, power driver’s seat, power mirrors on both sides, and cruise control.

I wouldn’t hesitate to drive this car across the country.

Reasonable offers considered
Sold as is, where is – I can offer suggestions on a carrier and meet the carrier of your choice if shipping“

Show or go: what would you do with this Corvette?  Comment below and let us know!