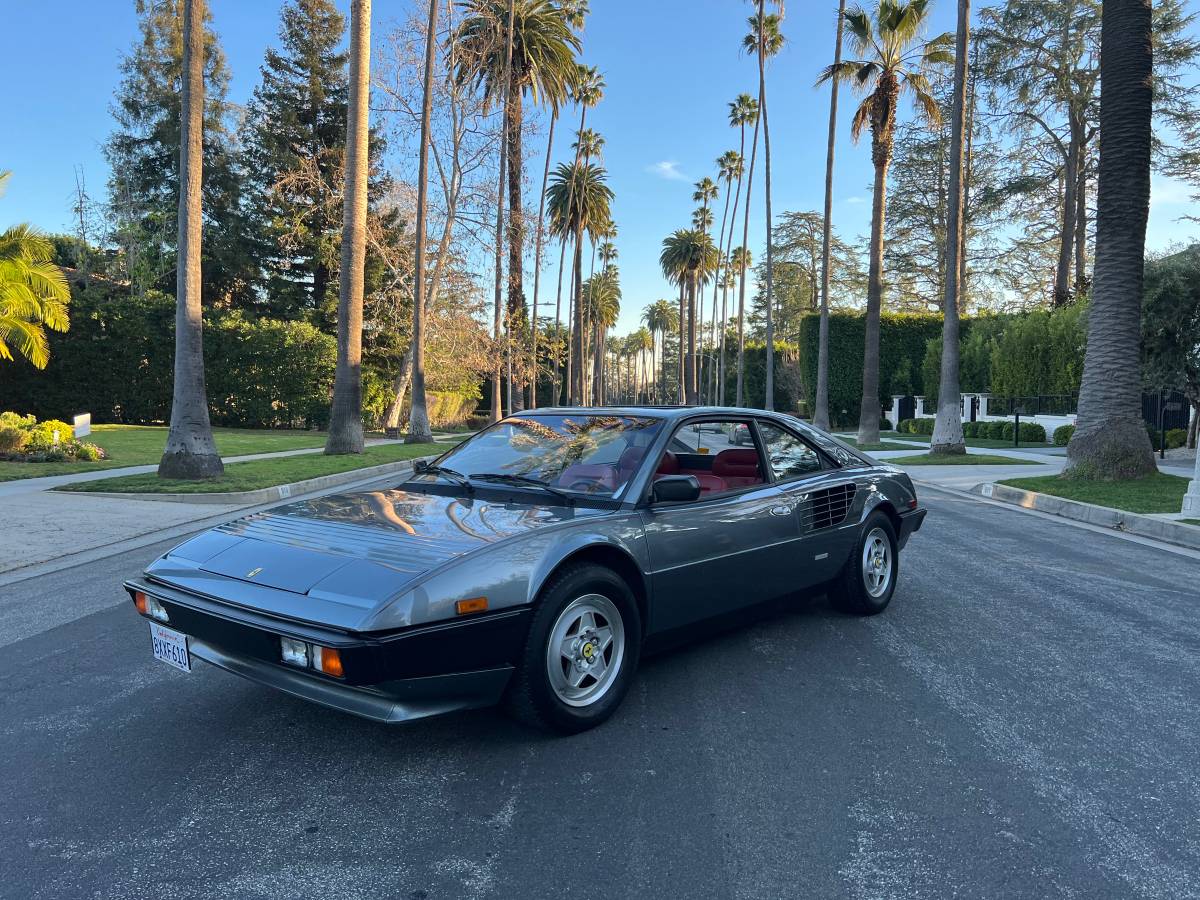 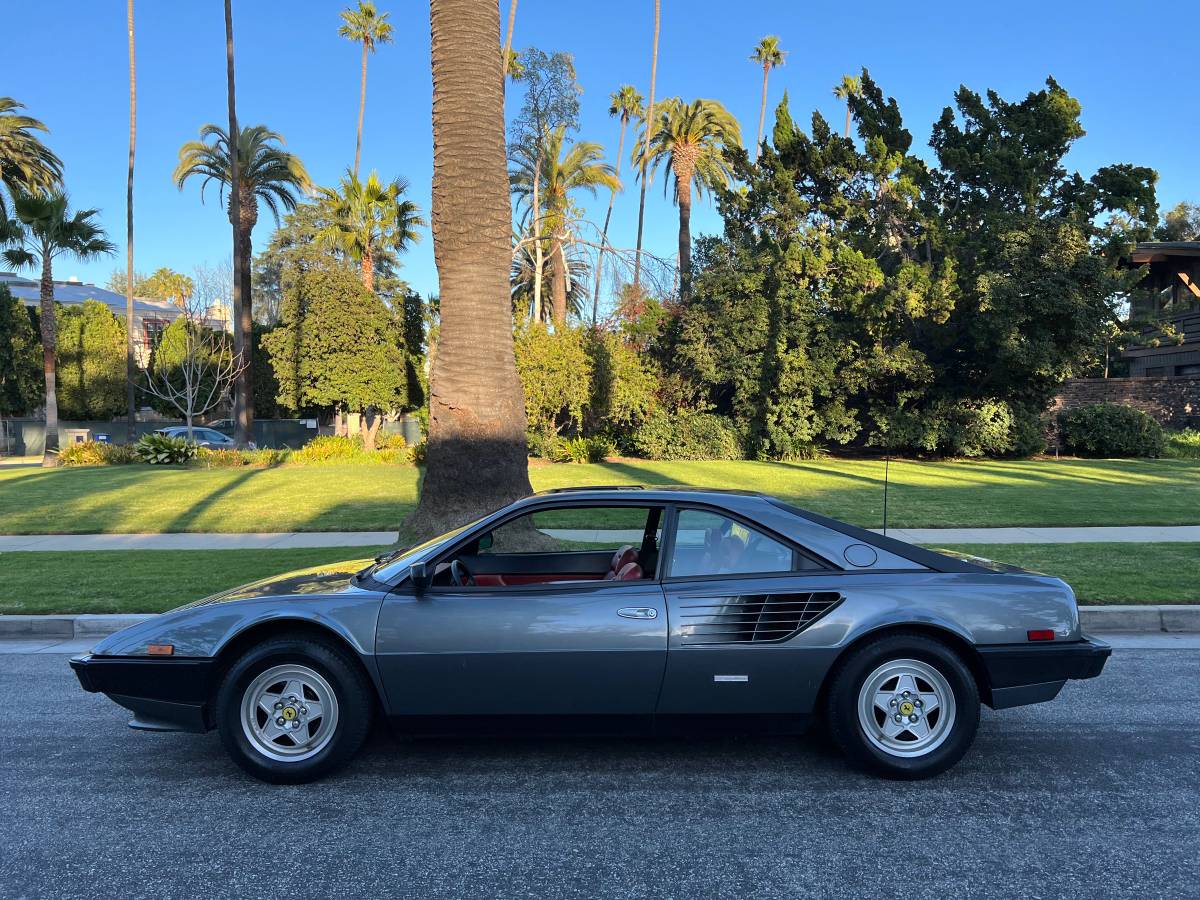 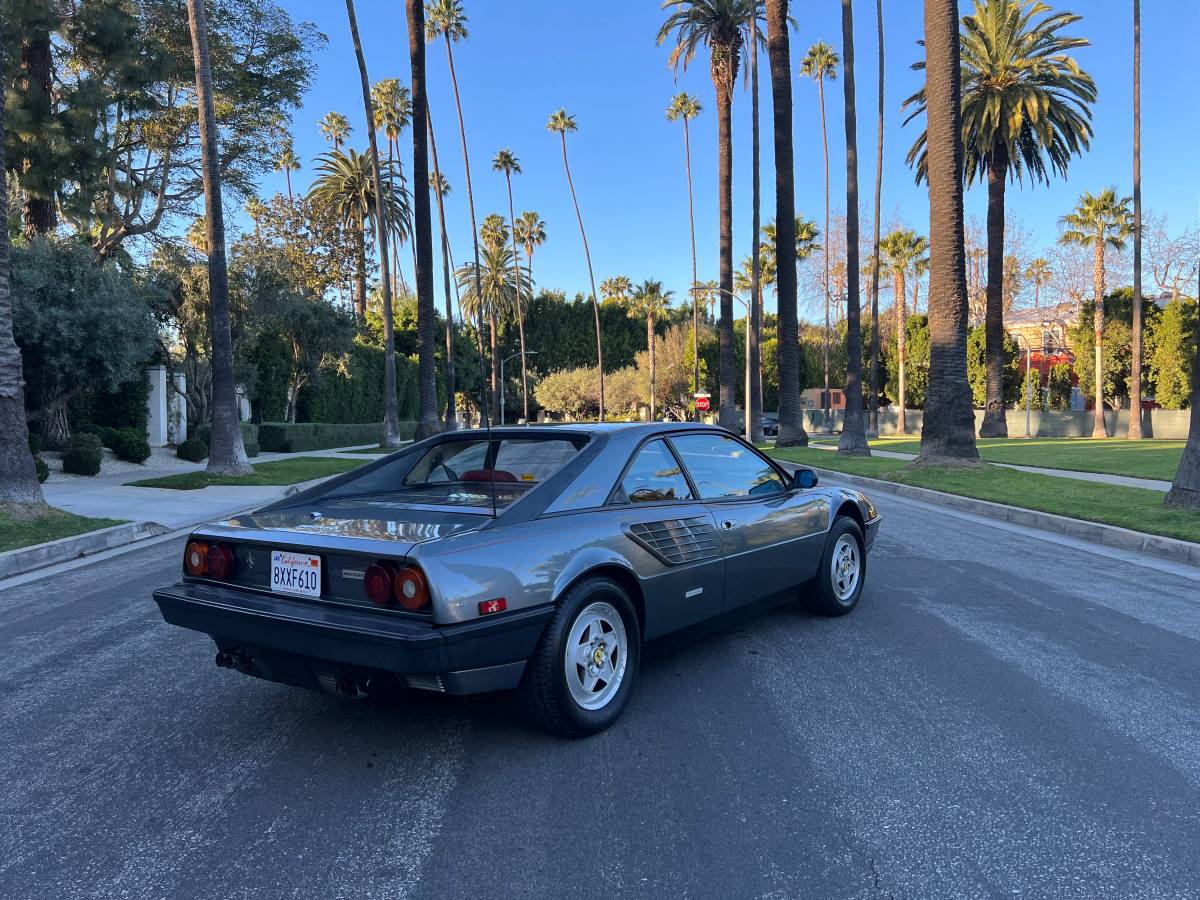 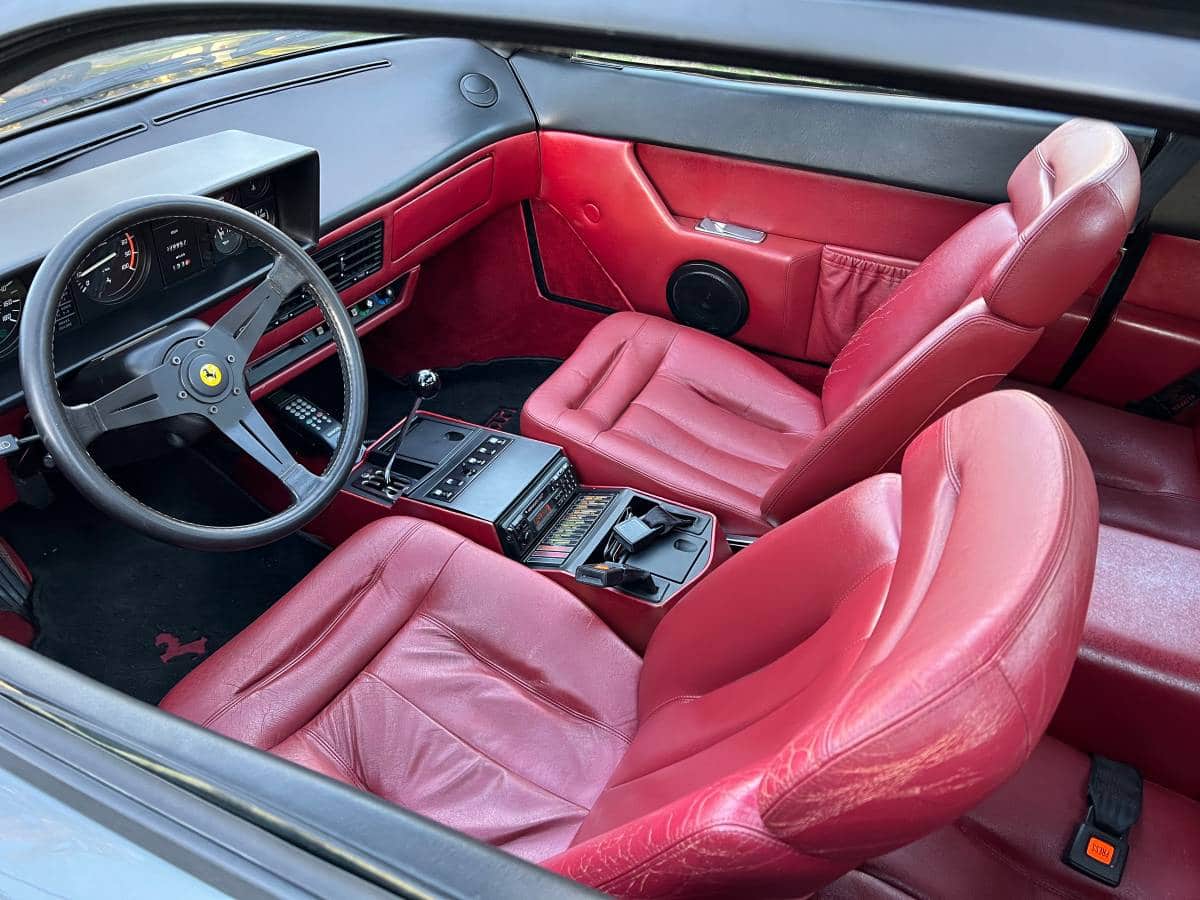 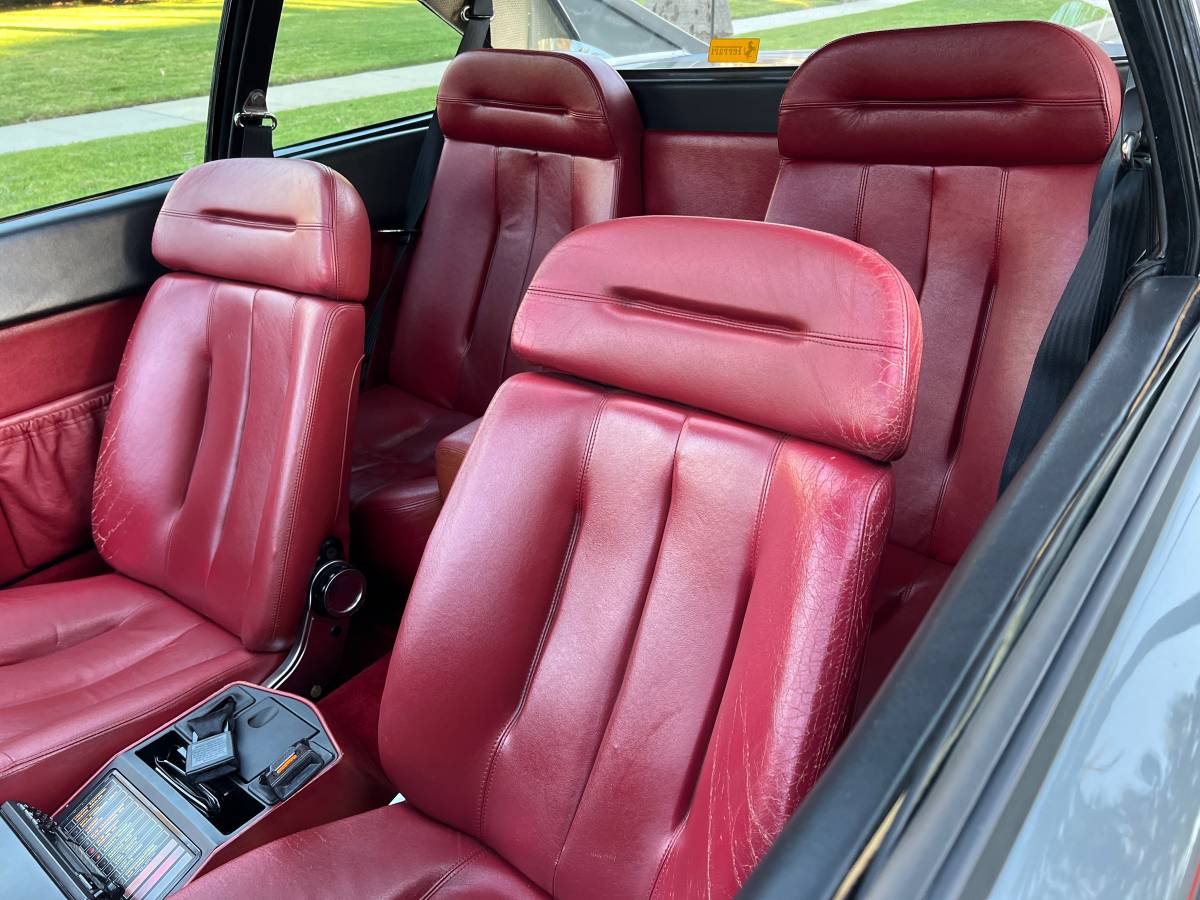 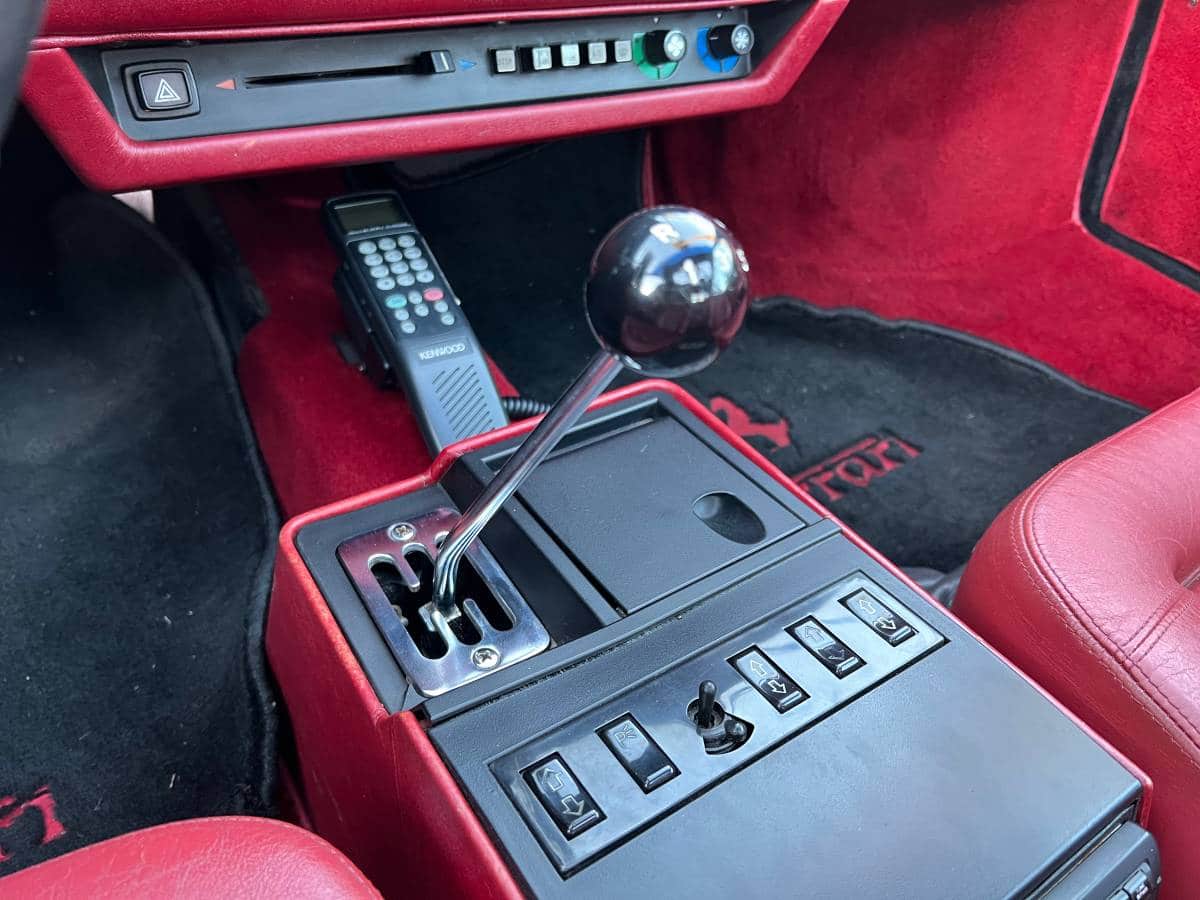 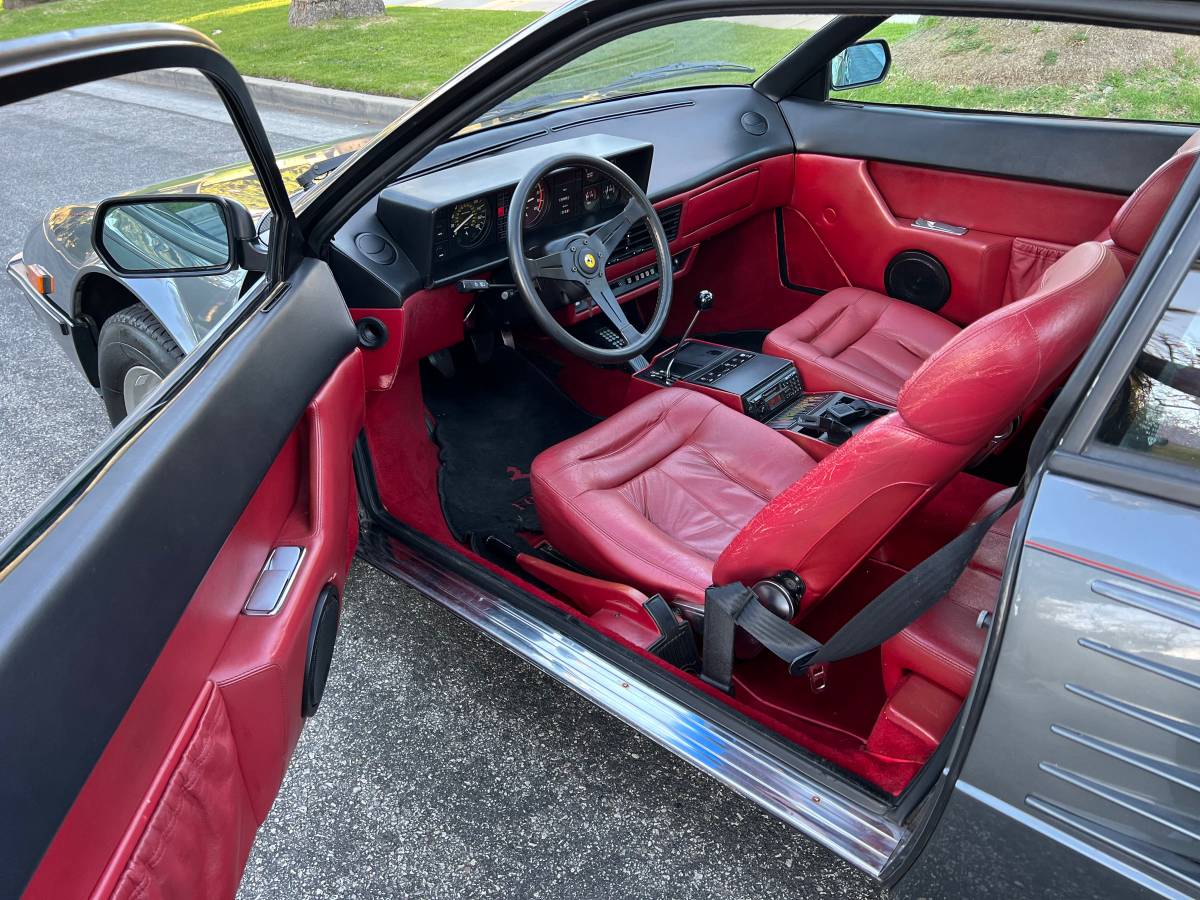 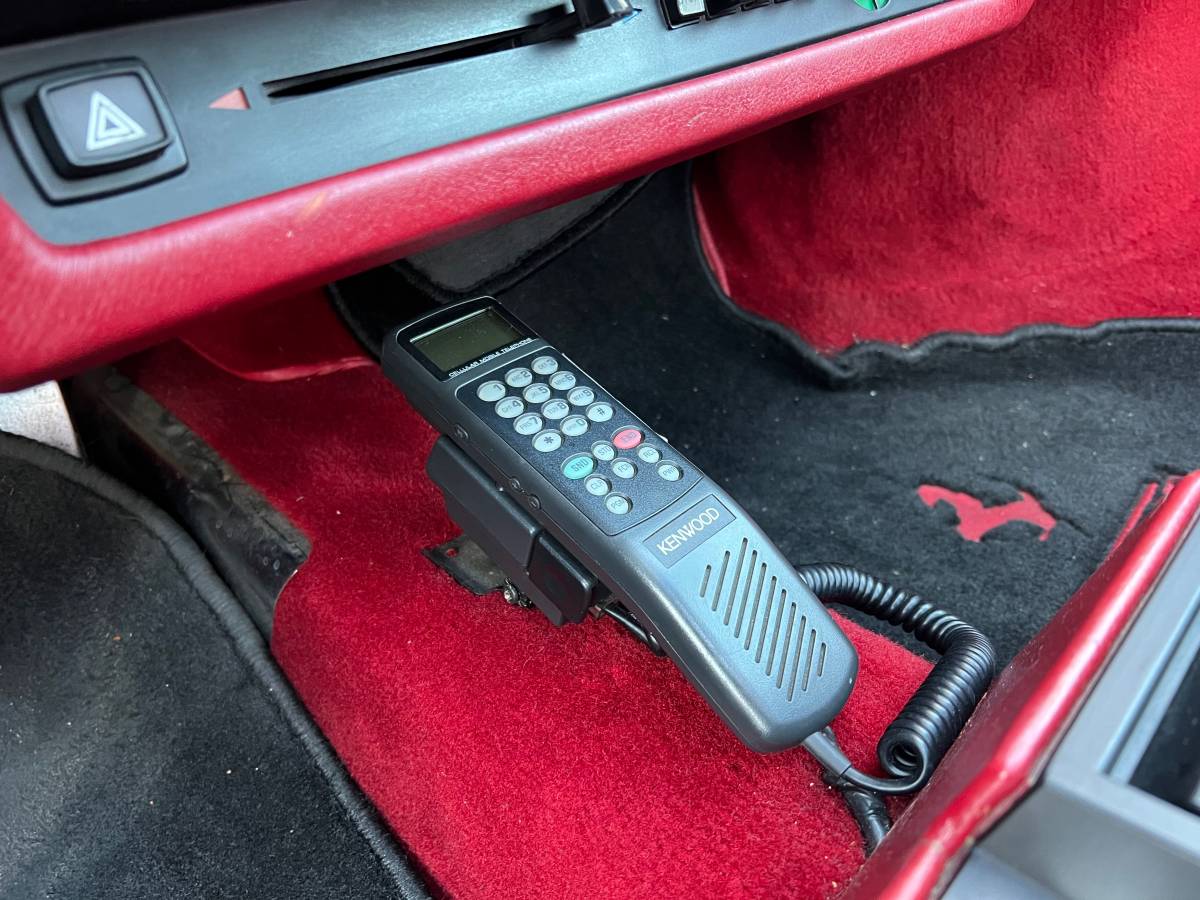 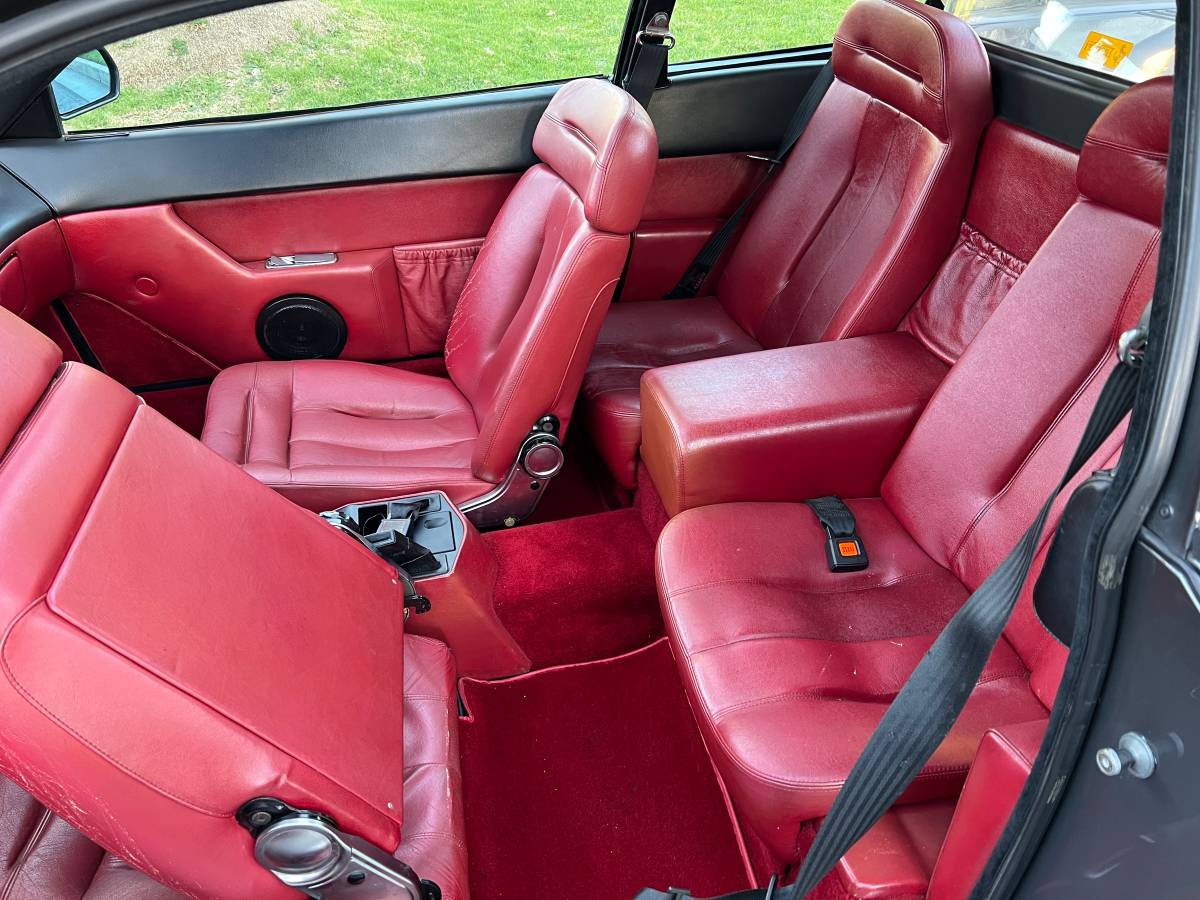 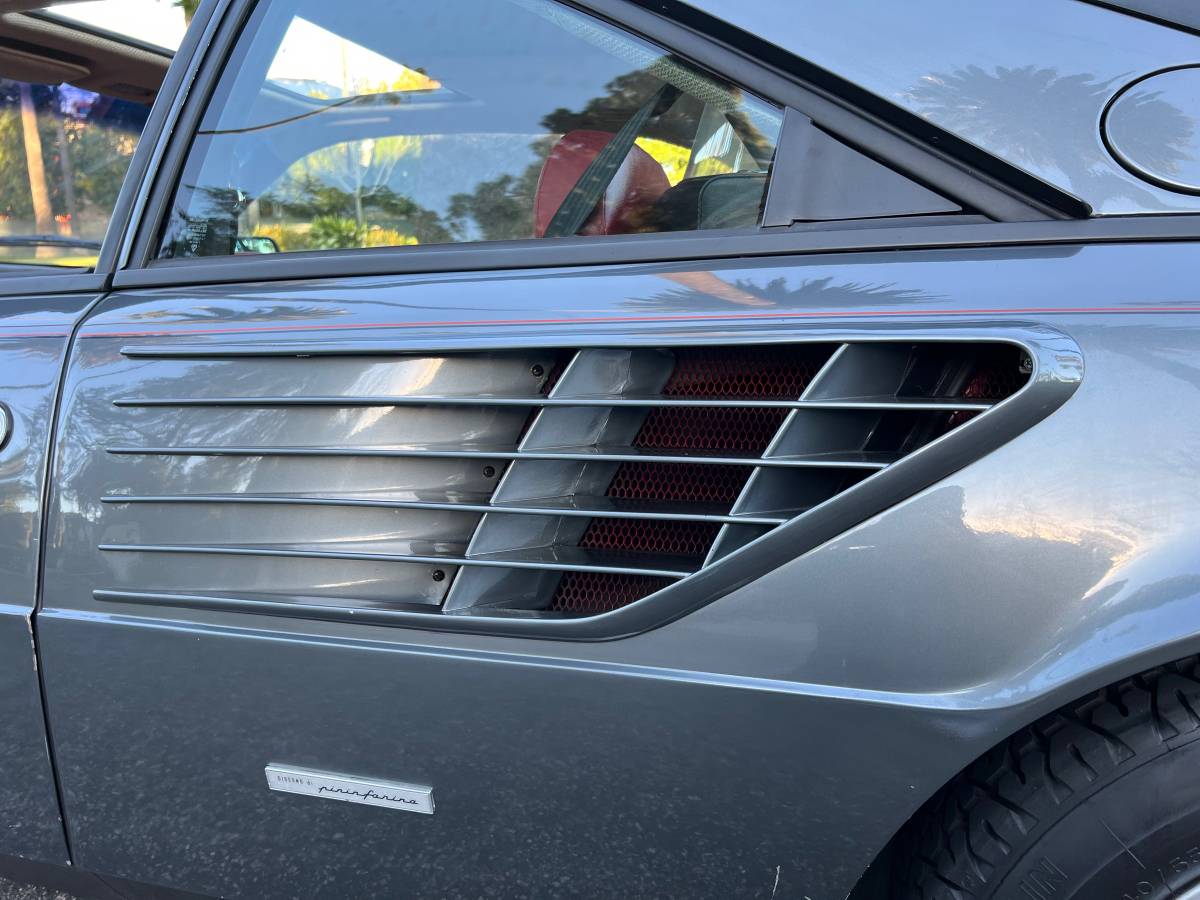 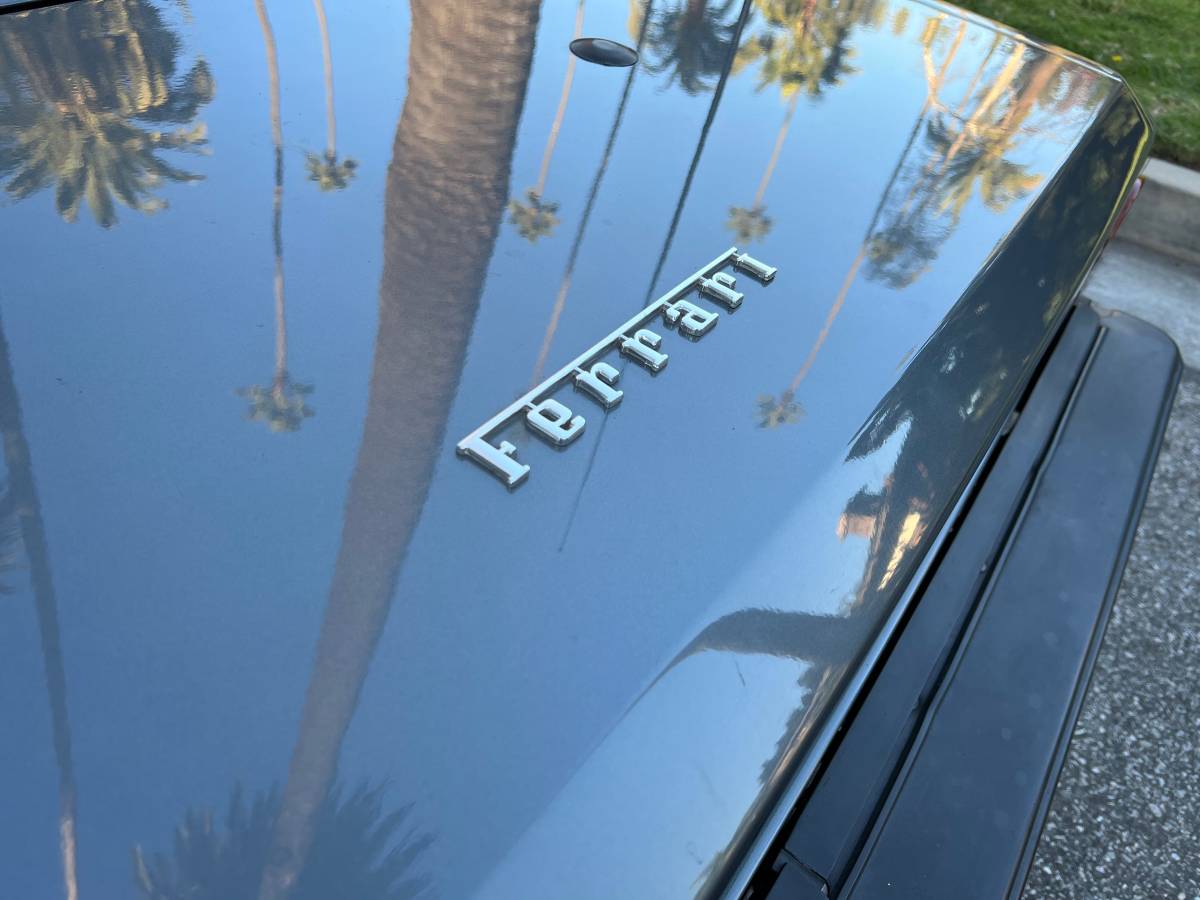 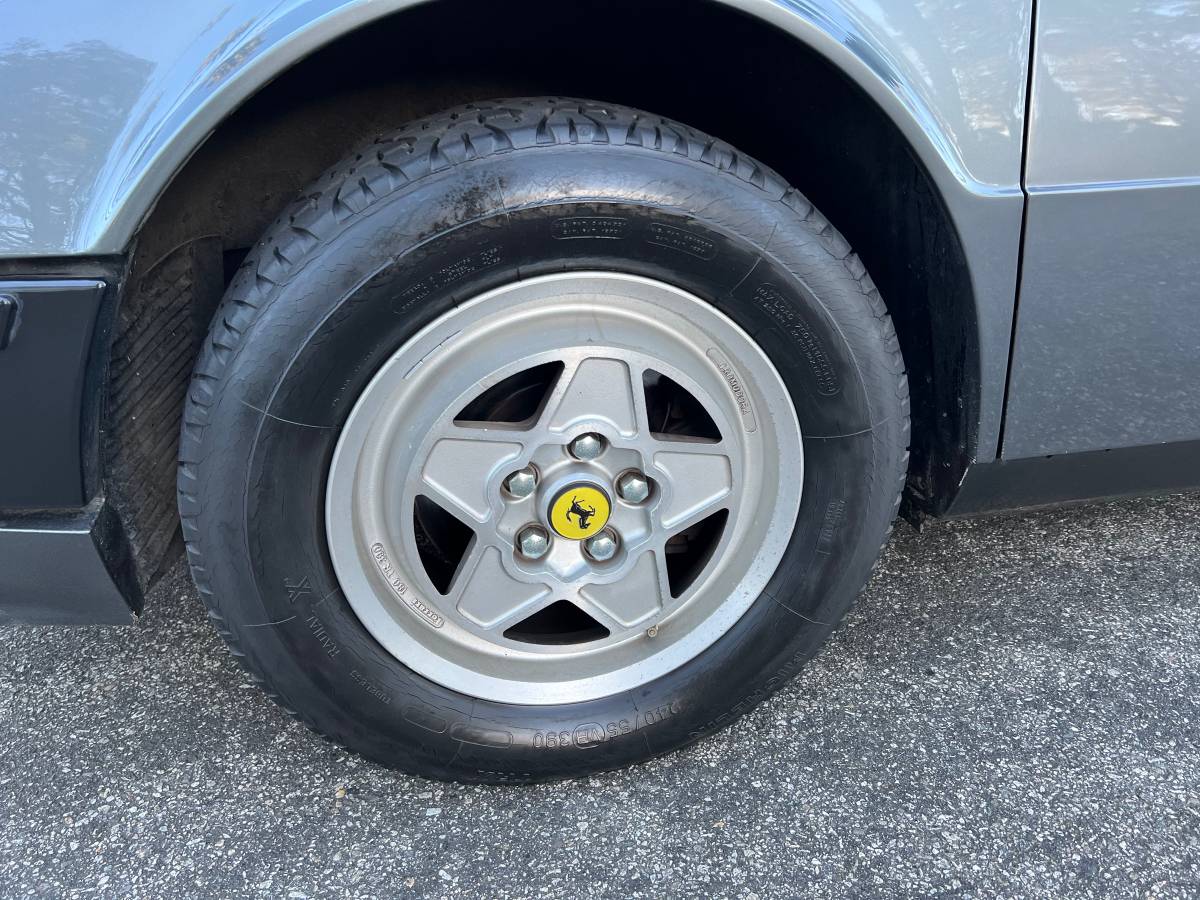 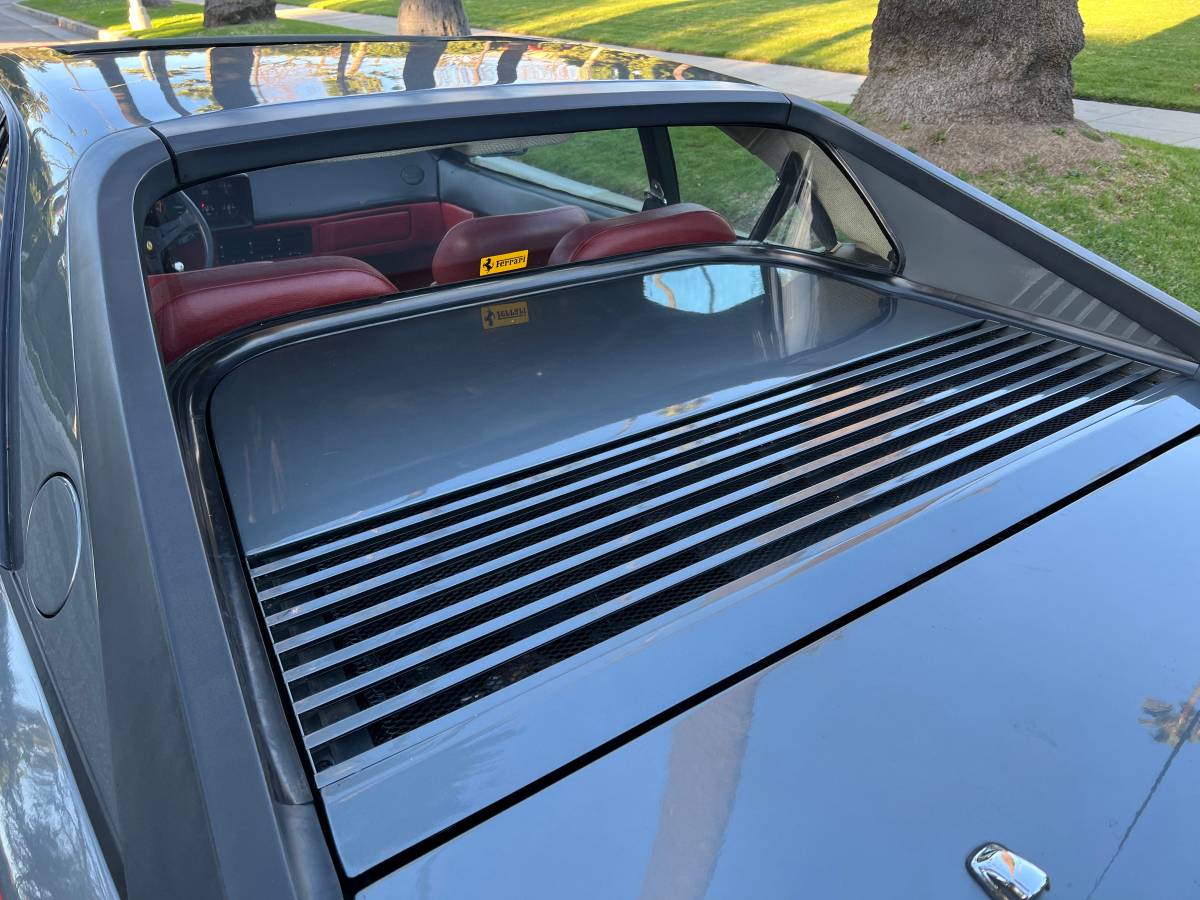 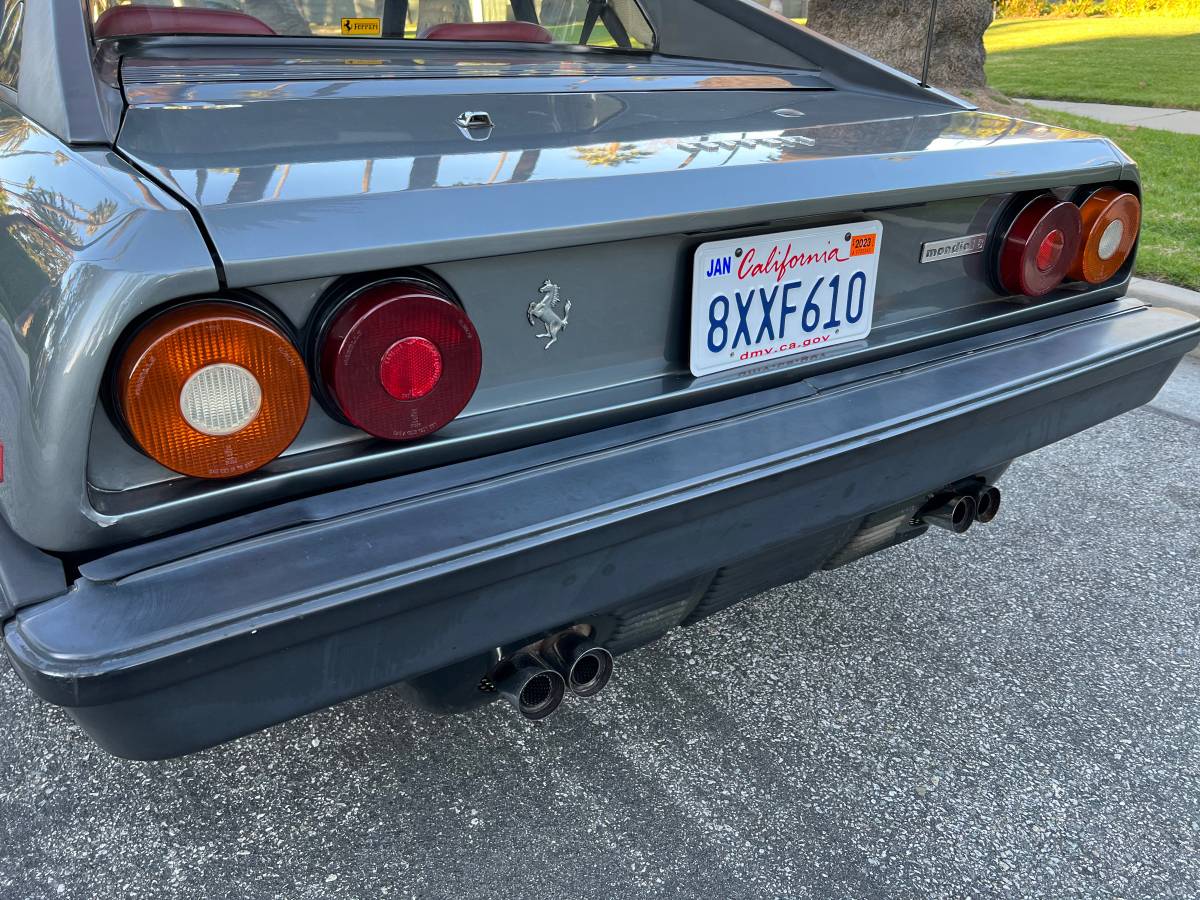 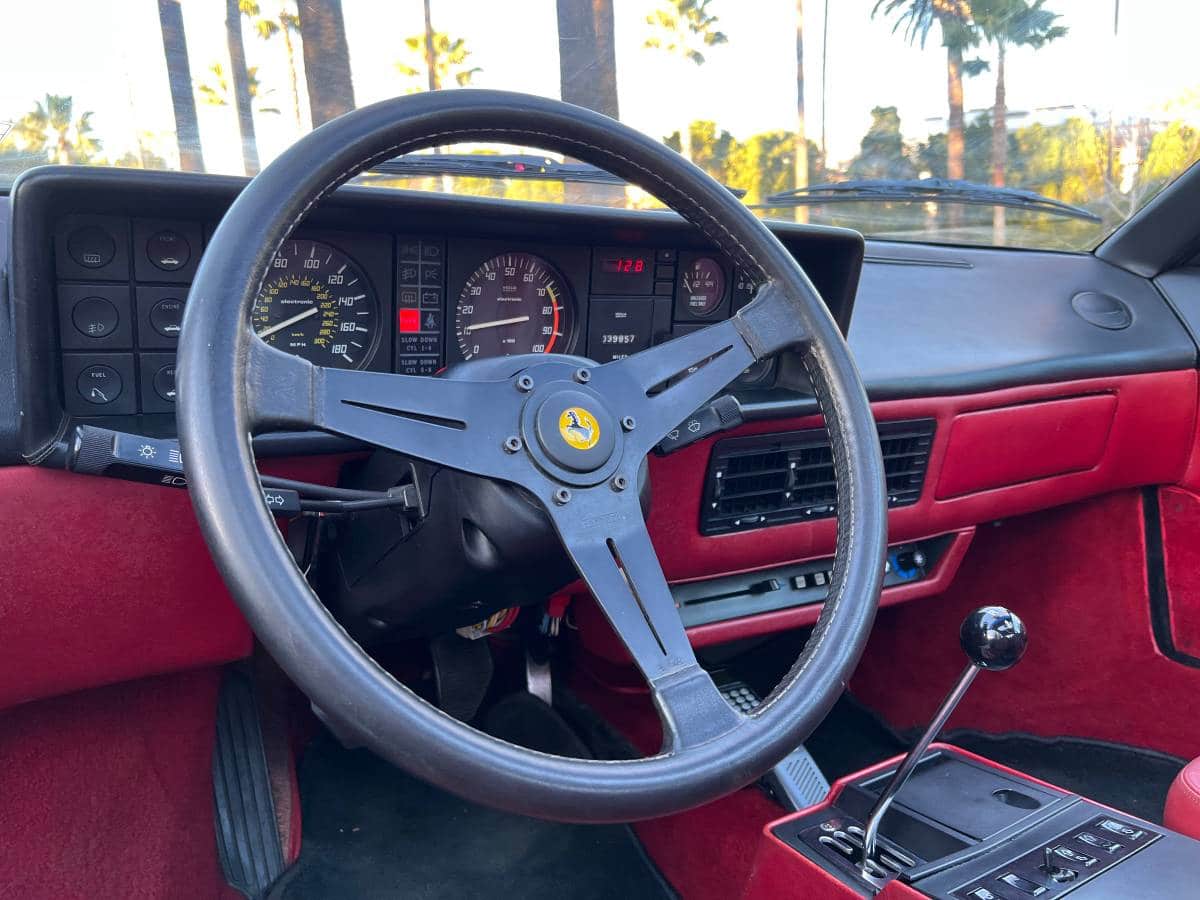 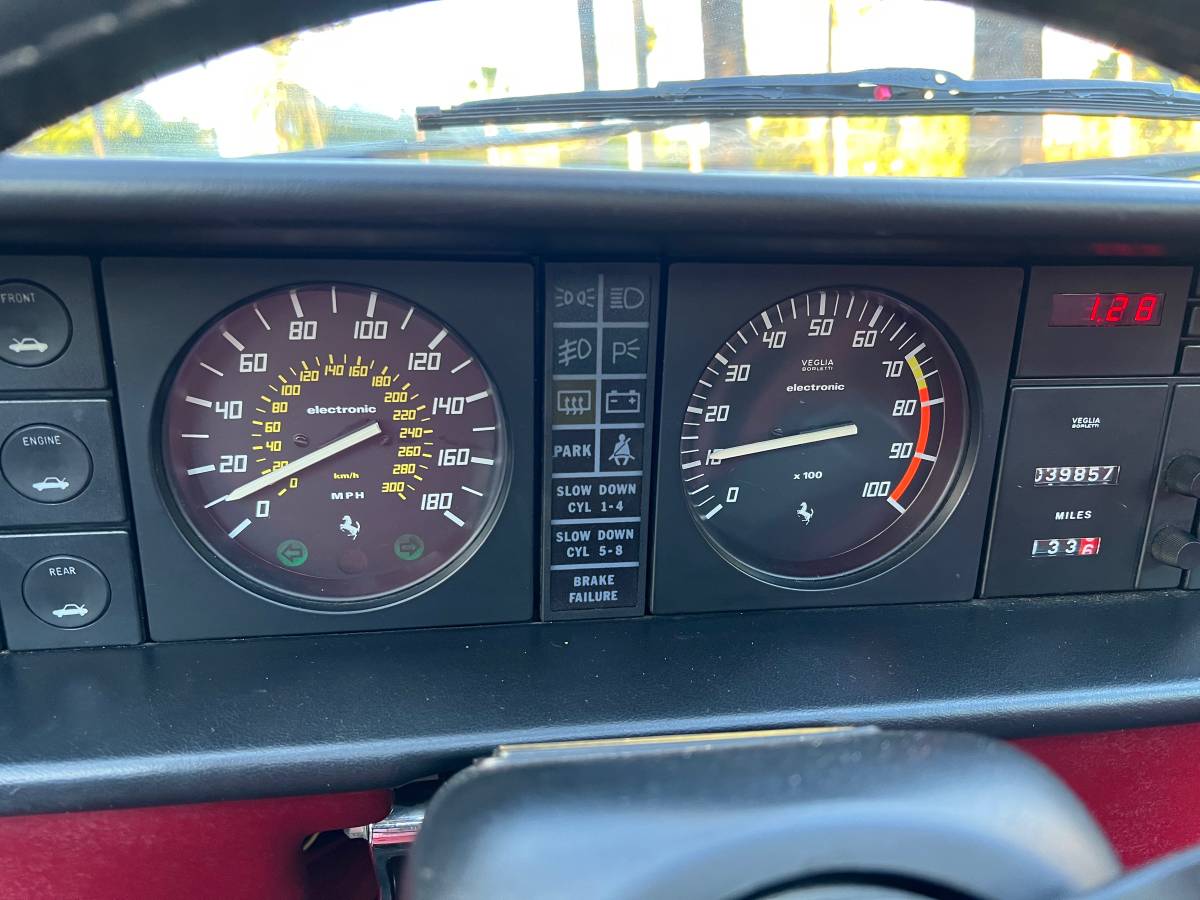 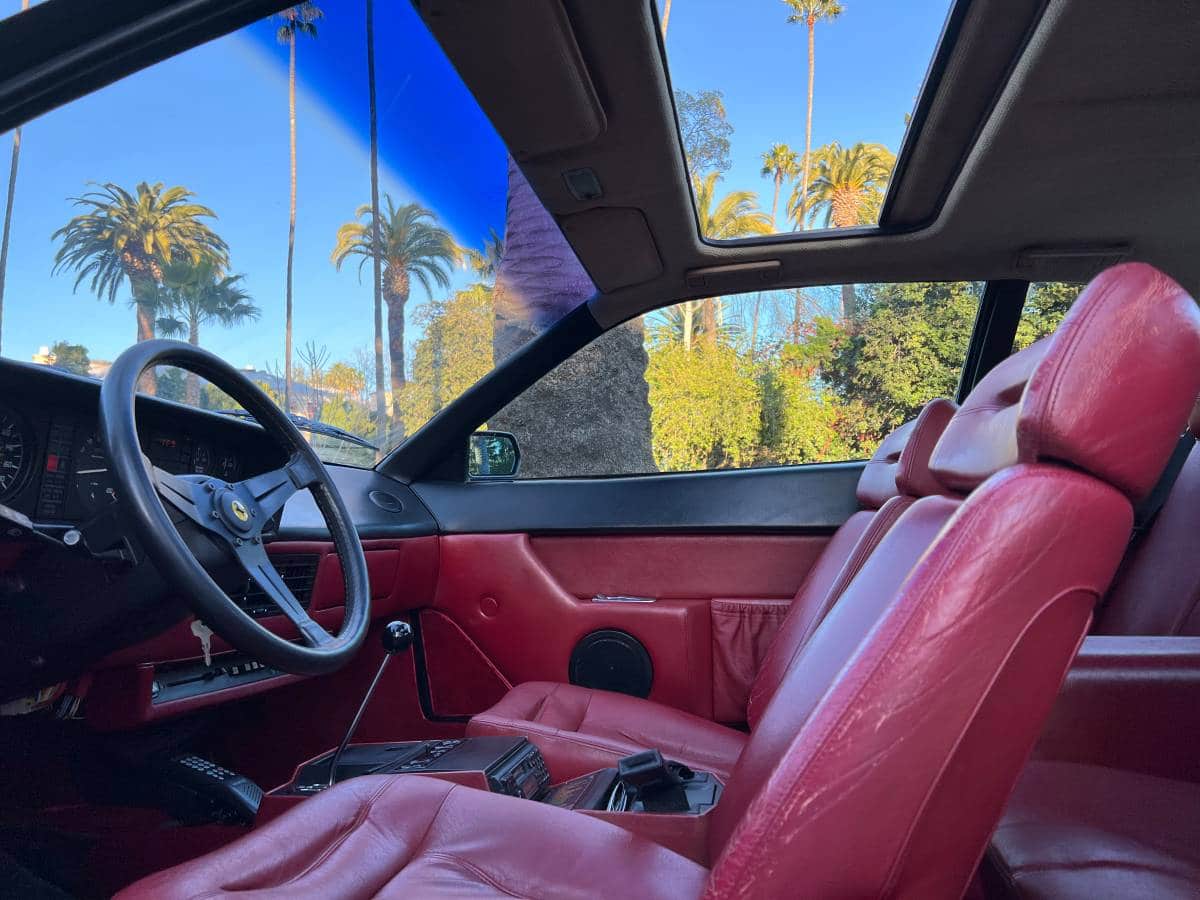 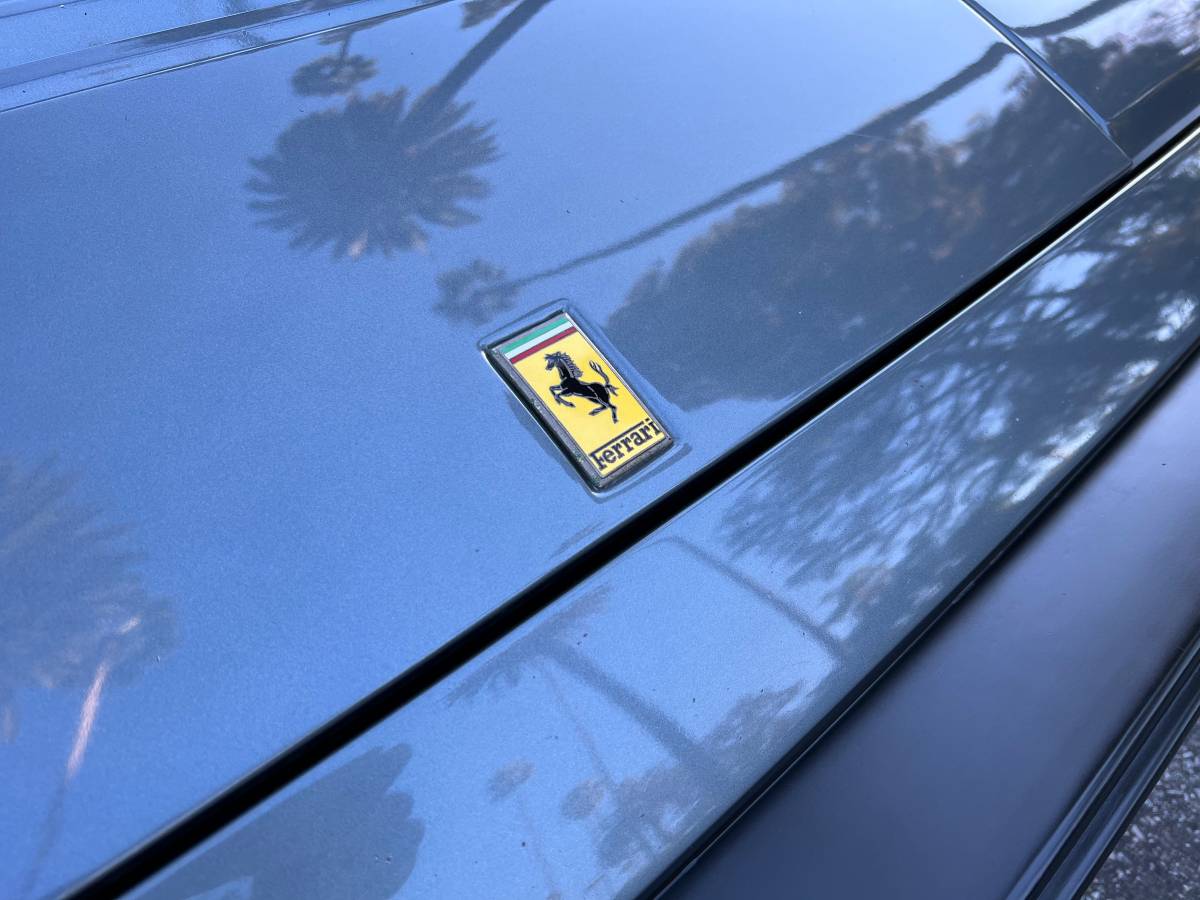 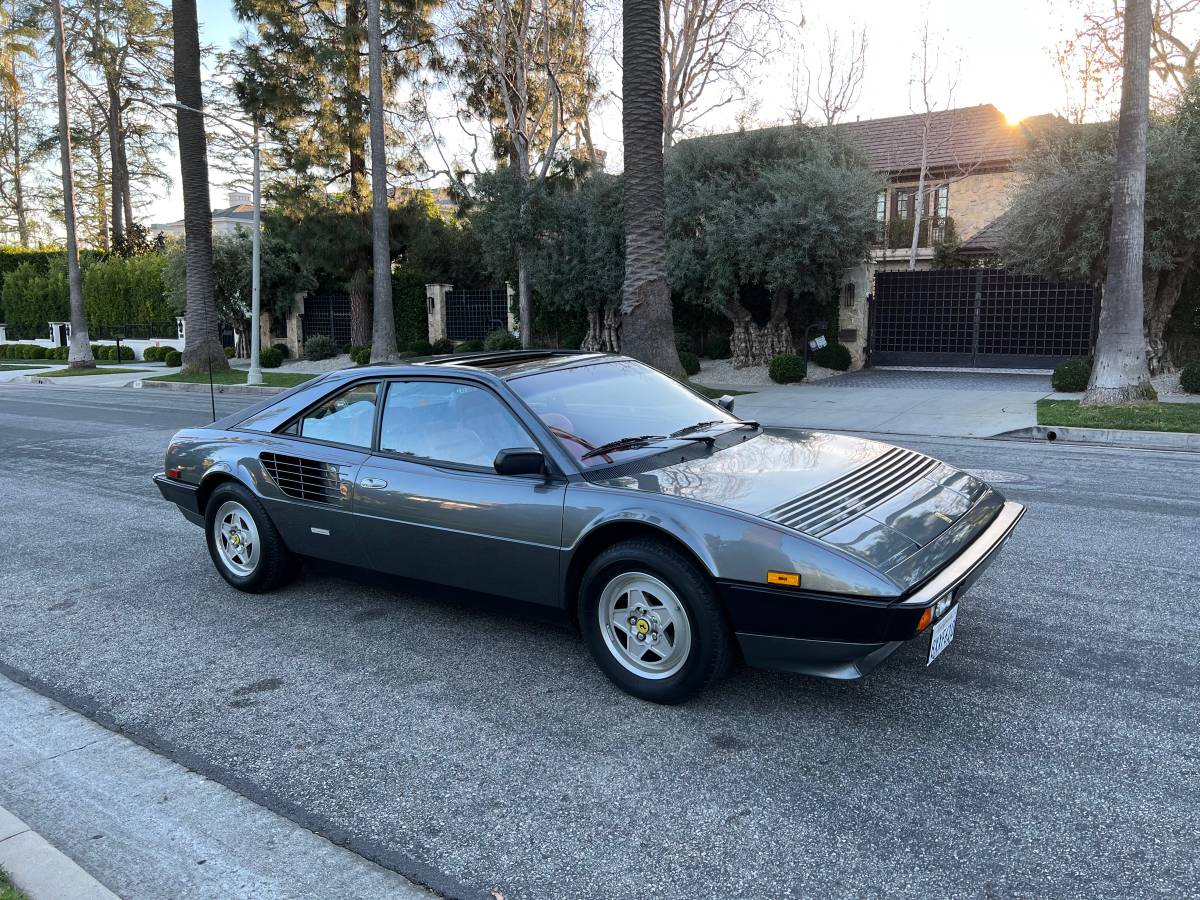 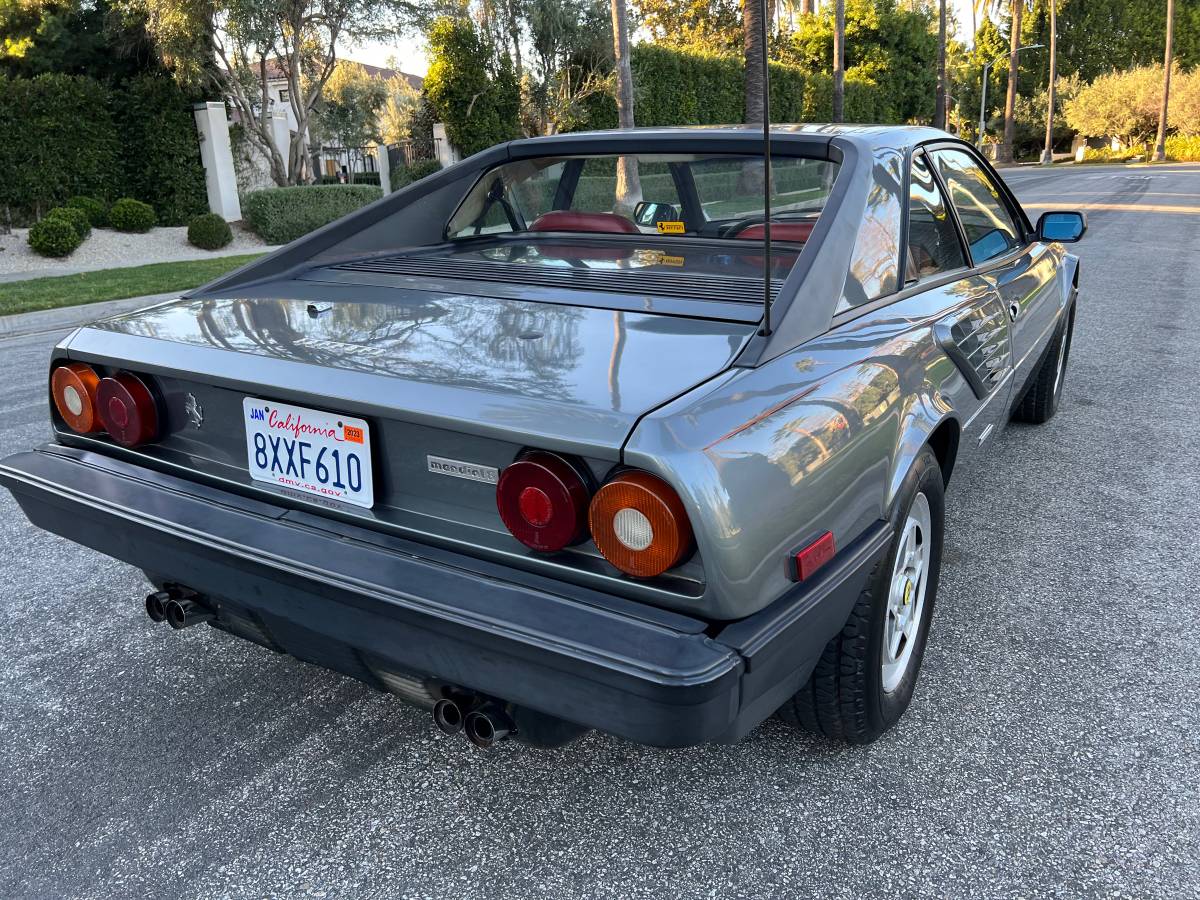 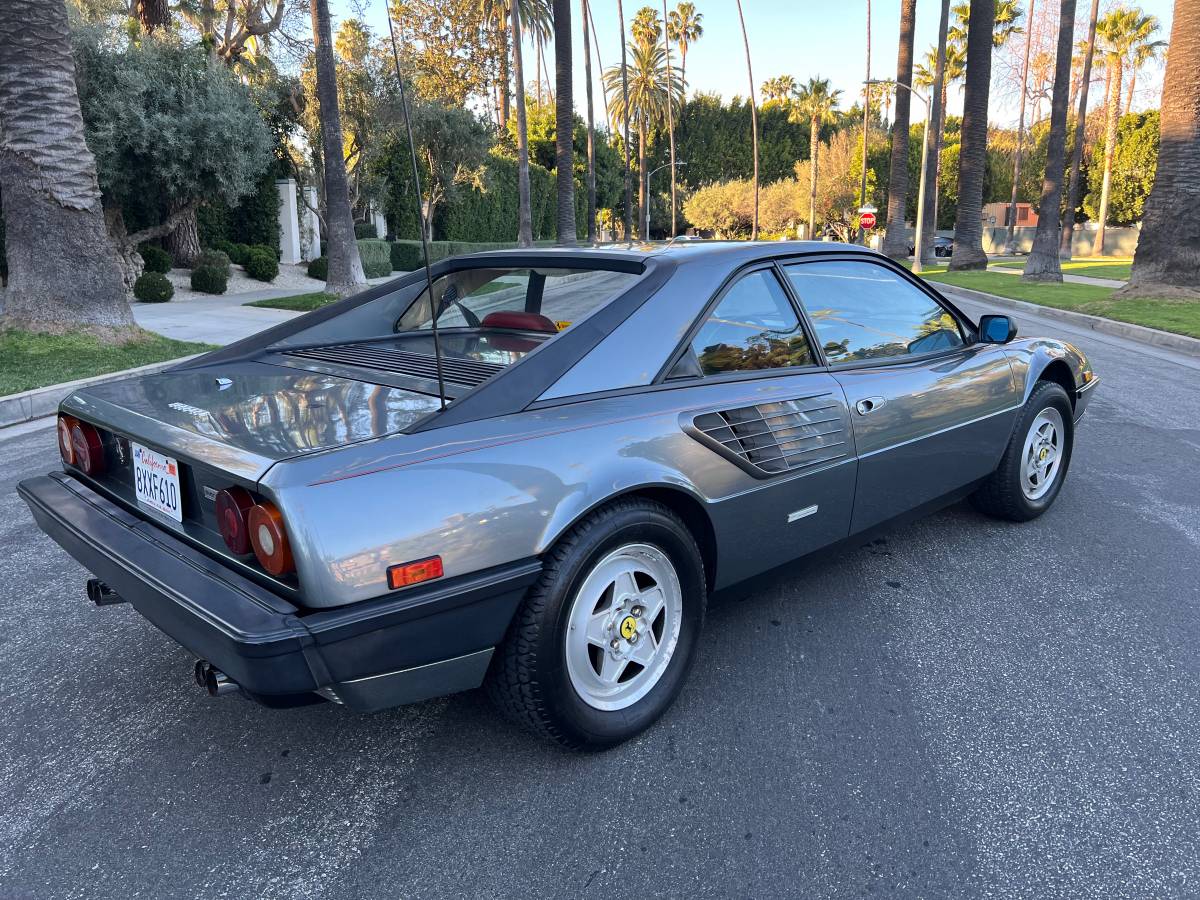 Every automaker has at least one. Despite how beloved a brand might be, there are certain models that never generated the passion of others in the automaker’s lineup.  At Ferrari, for many years it was the 246 as it didn’t carry a Ferrari (it was sold as a Dino) badge when new.  These days, try to find Tifosi who doesn’t call the Dino 246 a Ferrari. Prices for them have now risen to the point we’ll never see a legitimate Craigslist ad for one ever again.

Ferrari’s Rad Era car everyone loves to hate is the brand’s attempt to market a four-passenger, mid-engined mix of sports car and grand tourer.  This 1982 Ferrari Mondial 8 coupe originally listed in January 2022 on Craigslist in Los Angeles, California is truly the most unloved model the fabled brand ever produced.  The seller reports their Mondial 8 is a driver quality example with just under 40K miles in which “everything works.”

If this were just about any other Ferrari, the asking price would be six figures.  Unfortunately for the Mondial, prices continue to reflect the unloved sentiment among the brand’s faithful.  Currently offered for $39,000, comparing that price against the Hagerty Insurance Online Valuation Tool confirms the seller has their Mondial optimistically priced five hundred dollars higher than this guide’s #1 “Concours” appraisal of only $38,500.  Similarly, the  Collector Car Market Review Online Tool reveals the seller’s ask falls between this guide’s #2 “Very Good” estimate of $27,500 and its #1 “Excellent” appraisal of $41,000.  These figures are the Ferrari version of entry-level pricing.

Ferrari marketed its innovative, V8-powered, mid-engined, four-seat Grand Tourer Mondial in both coupé and cabriolet versions between 1980 and 1993. Much like other Ferraris of the period, Pininfarina provided the styling while Carrozzeria Scaglietti executed the car’s bodywork.

Offered as either a 2+2 coupé or cabriolet, the Mondial has a slightly higher roofline, greater dimensions and increased weight to accommodate occasional rear seating for children or small adults.

The Mondial replaced the Ferrari 308/208 GT4 coupé and remains the last V8, rear mid-engined, 2+2 Ferrari.  Ferrari envisioned the Mondial to accommodate occasional rear seating for children or small adults and provide a bit more luggage space while providing its passengers the sensory experience of driving a mid-engined Ferrari.

Mondial 8s came fitted with a two-valve per cylinder V8 engine deriving from Ferrari’s original 3.0 Liter V8 powerplant released in the 1974 Ferrari (Dino) 308 GT4.  In the Mondial 8, the transmission housing is integral with the engine sump casting, albeit with its own oil supply, sitting below and slightly to one side of the main block. Drive to the gearbox is via a single-plate, diaphragm-spring clutch, and a set of drop-gears located outboard of the left-hand end of the crankshaft, with output torque feeding into a friction-plate limited-slip final drive unit offset to the rear of the gearbox.

The Mondial was, at the time, one of Ferrari’s most commercially successful models, with over 6,000 examples produced over its thirteen-year run. The Mondial underwent many updates throughout its production with four distinct variants produced: the Mondial 8, Mondial QV, Mondial 3.2, and Mondial t. All but the Mondial 8 were released in both coupé and cabriolet (convertible) body form.

Today, the Mondial 8 is considered one of the marque’s most “practical” vehicles, due to its 214 horsepower proven drivetrain, four seats, and relatively low cost of maintenance (major services performed without removing the entire engine/transmission subframe).

The Mondial 8 is often the target of negative perceptions due to what many considered unworthy performance for the marque. Two of the three major US automotive publications (Road & Track, Car and Driver) yielded negative performance results that found the Mondial much slower than the 308 GTBi/GTSi. Modest performance combined with high production numbers means the Mondial remains the entry-level classic Ferrari.

The Drive YouTube Channel provides this video on why the Ferrari Mondial deserves more love:

There is something about the cachet of being able to say, “I own a Ferrari” as long as you don’t say it’s a Mondial. As long as this example passes a detailed pre-purchase inspection by a qualified Ferrari mechanic and the seller provides detailed proof their car has been well maintained, this 1982 Ferrari Mondial 8 represents a gateway drug into the world of Ferrari ownership.

“This is a 39,850 Mile Survivor 1982 Ferrari Mondial 8
Rare Grigio / Rossi, Gray over red leather combination.
All paint is original
The Interior is all original and in beautiful condition, it has a Kenwood sound system and car phone.
Sunroof works perfectly
Car starts, runs and drives great.
Everything works, headlights pop up great, antenna works, all gauges work, fluid lever monitors, lights on dash etc all work perfectly.
The fuse box was restored
New Battery
New fuel system
Clean title
Clean carfax report
Was part of a private collection so was always stored inside“

Show or go: what would you do with this 1982 Ferrari Mondial 8?  Comment below and let us know! 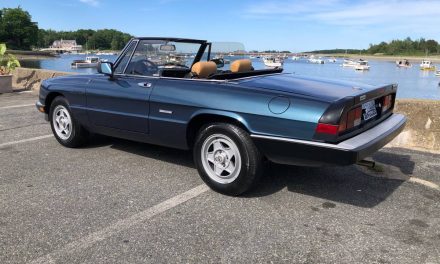 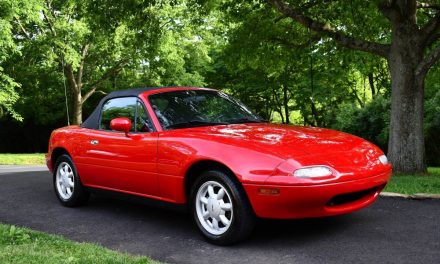 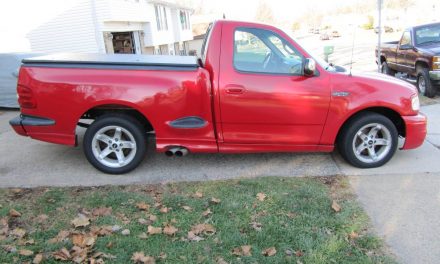 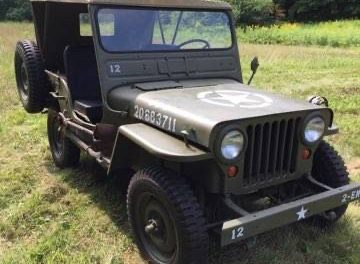