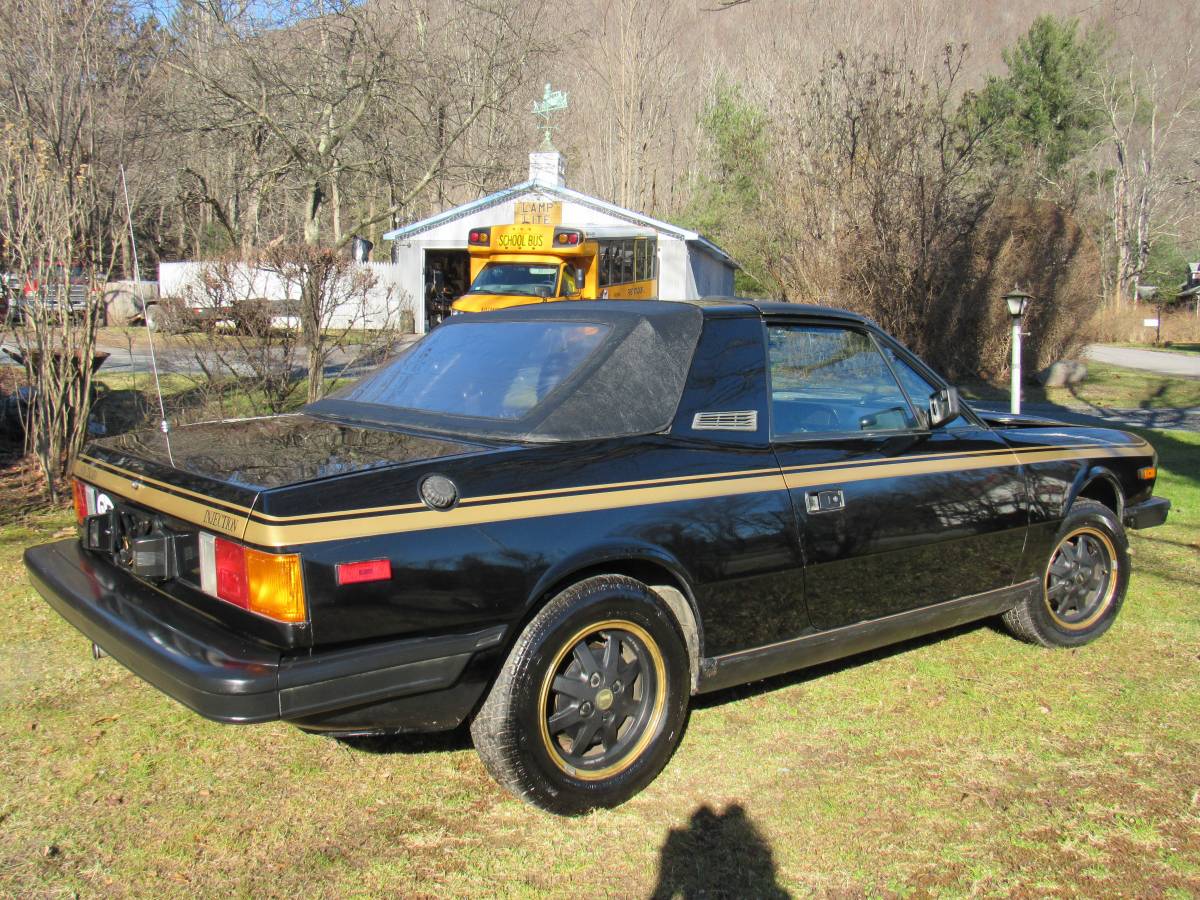 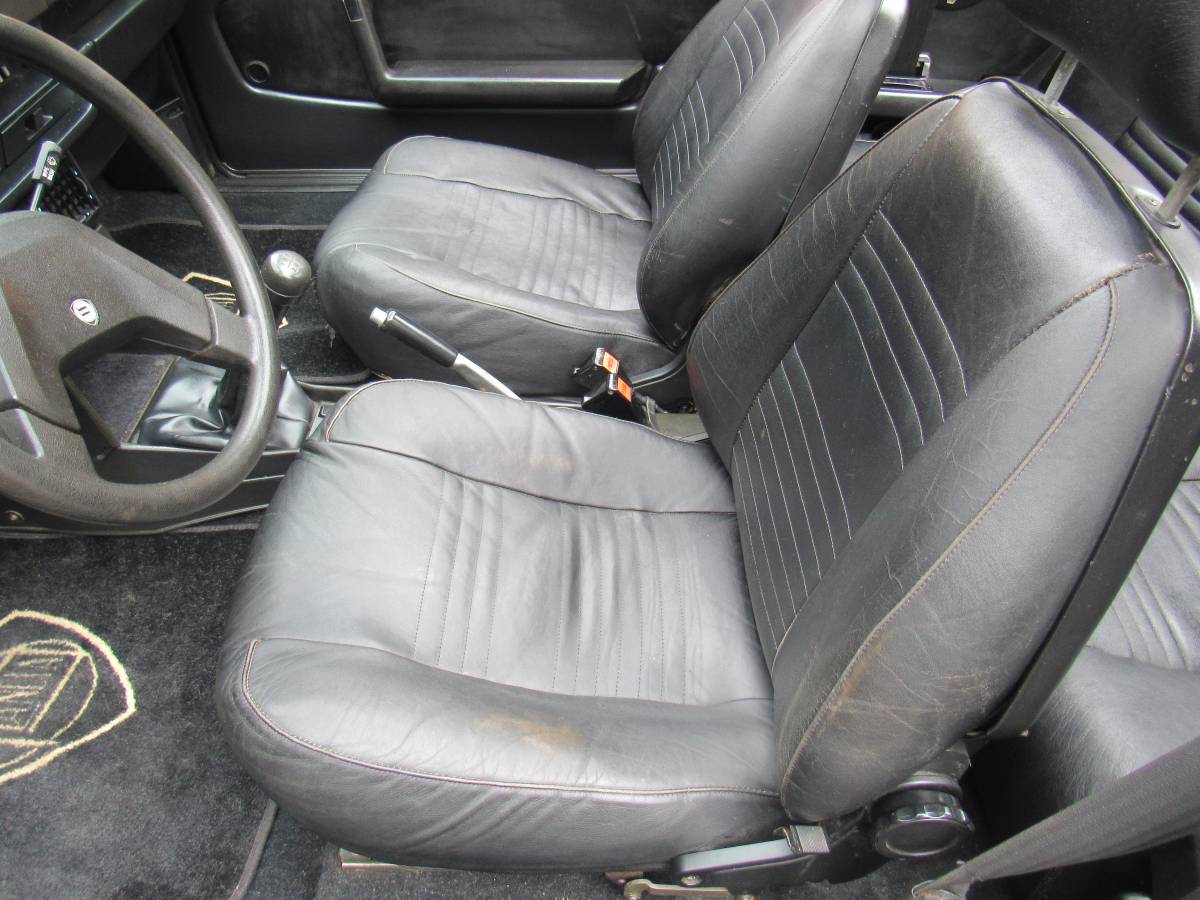 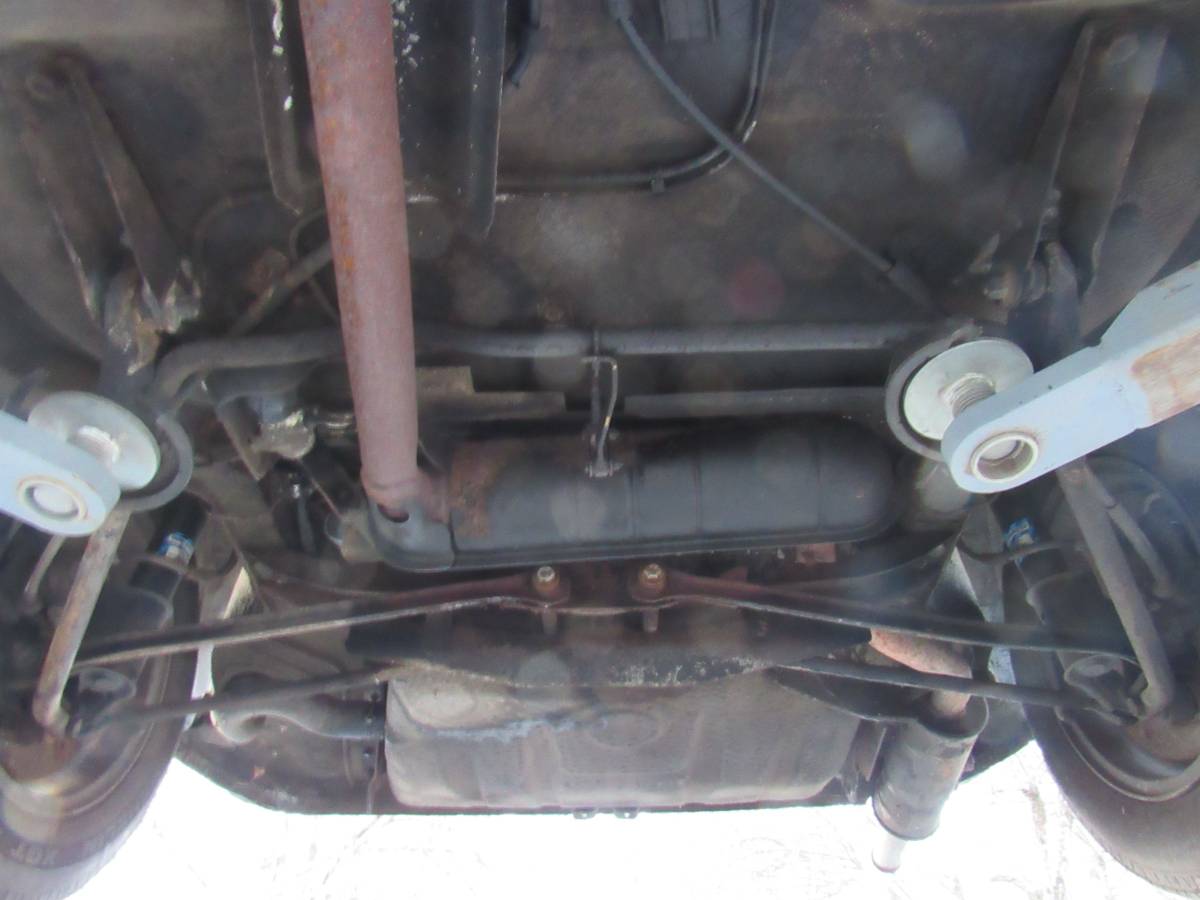 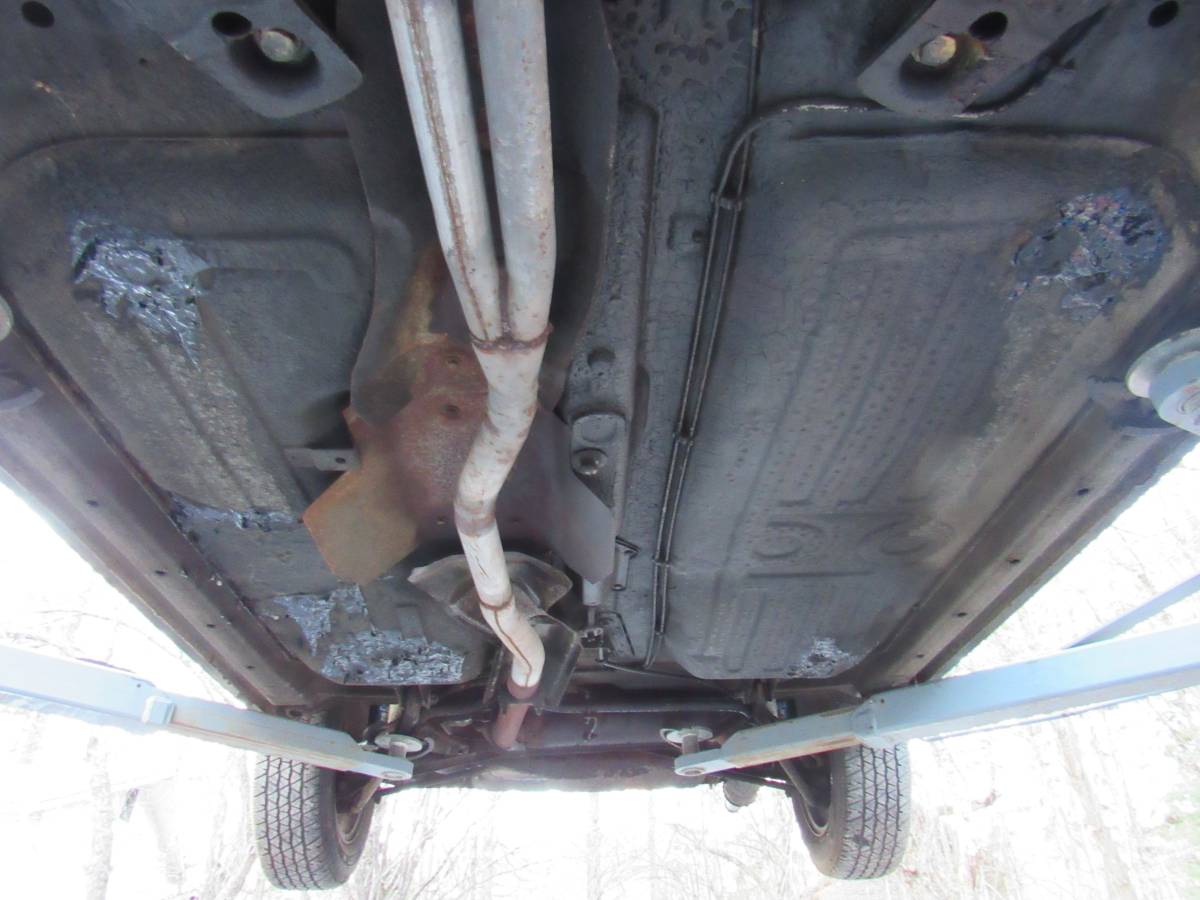 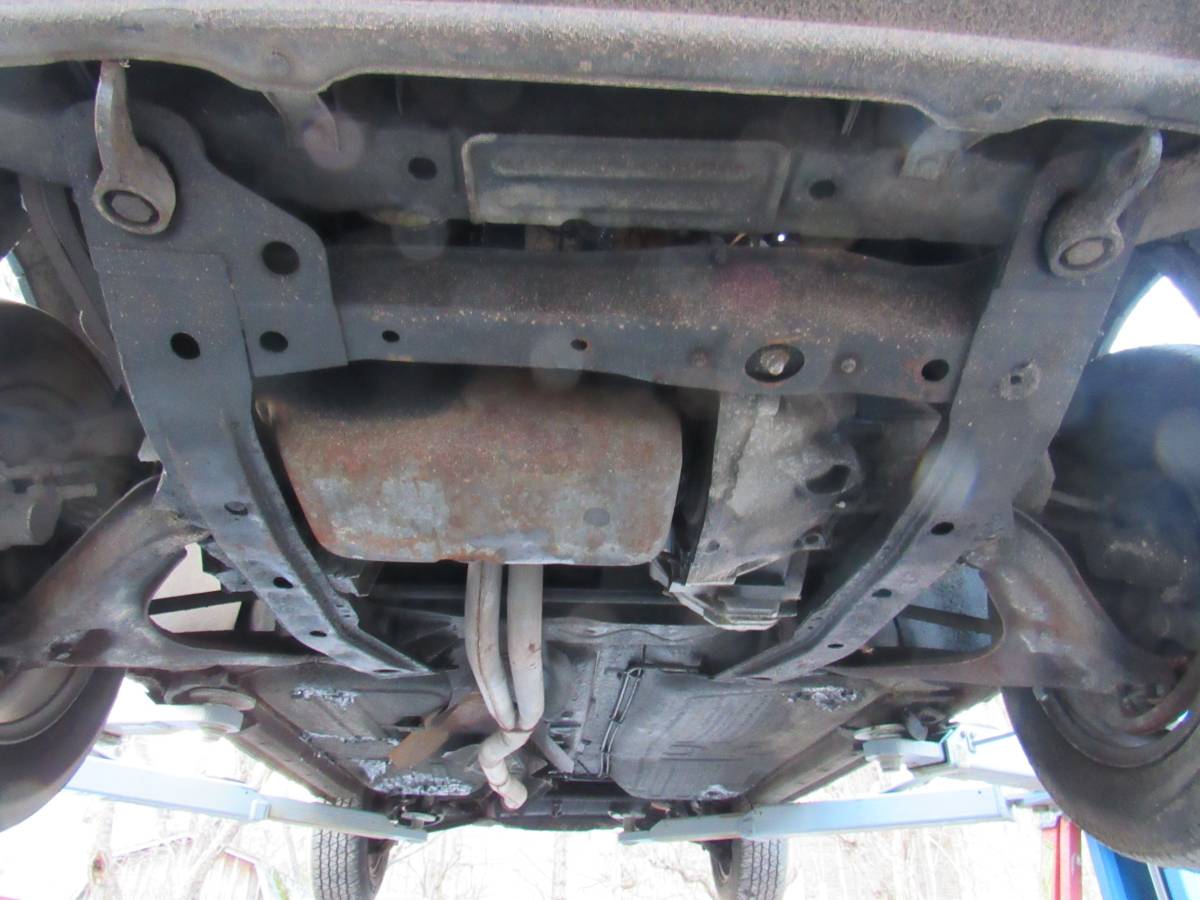 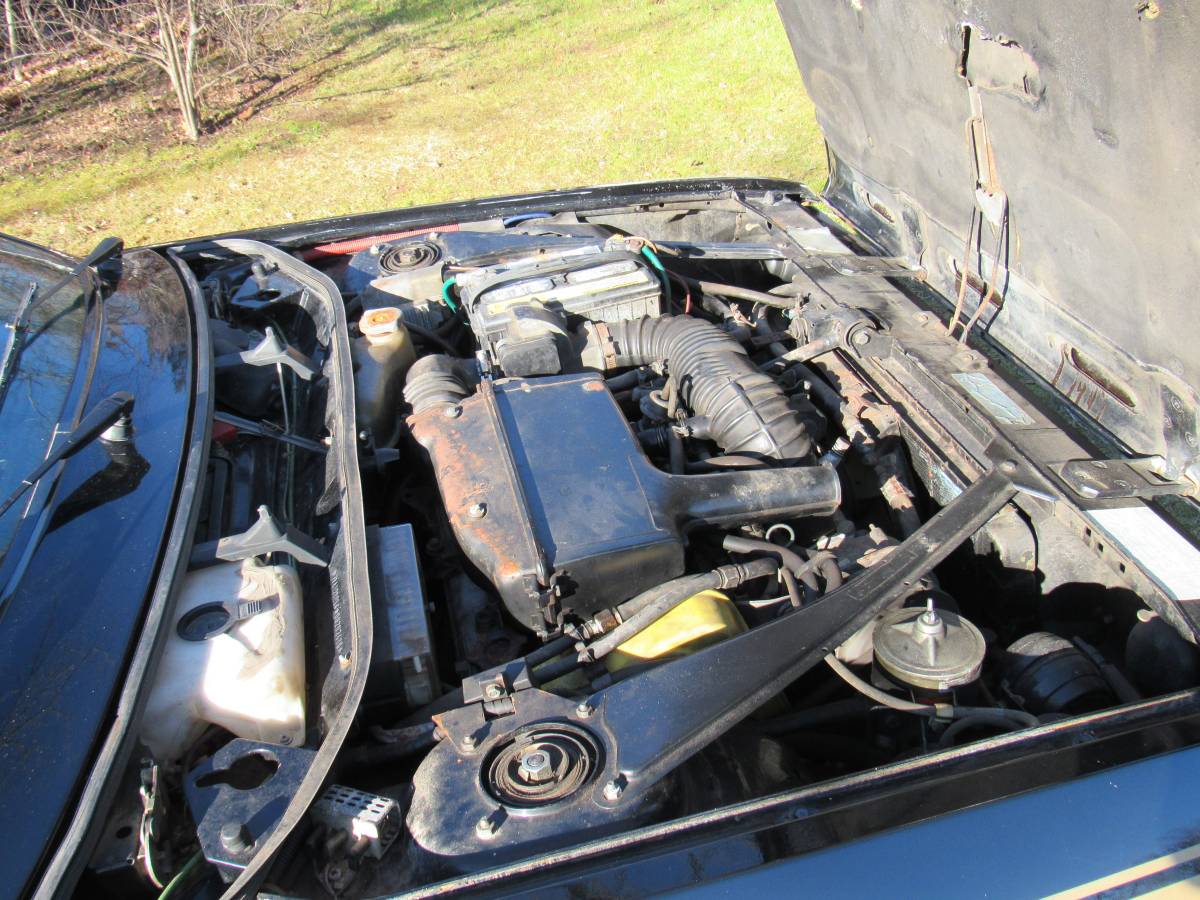 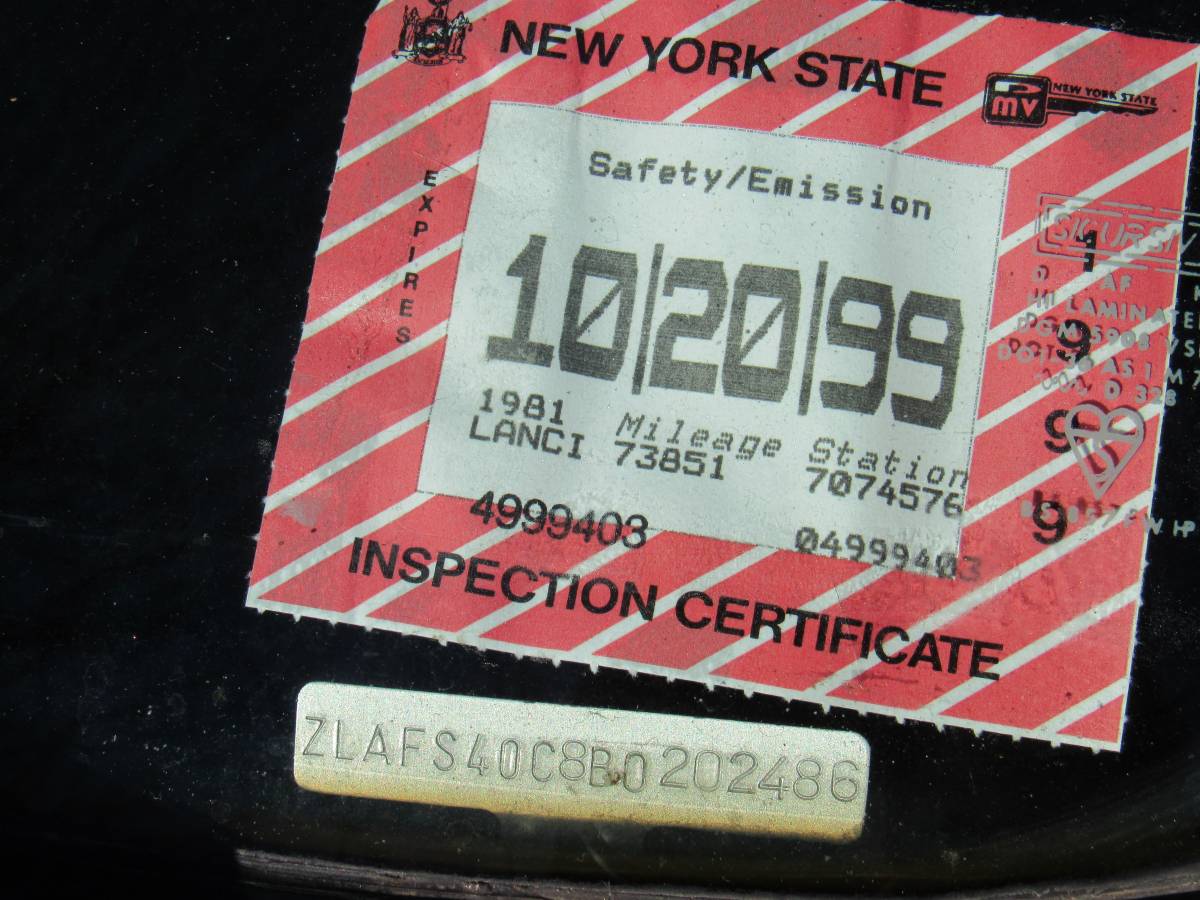 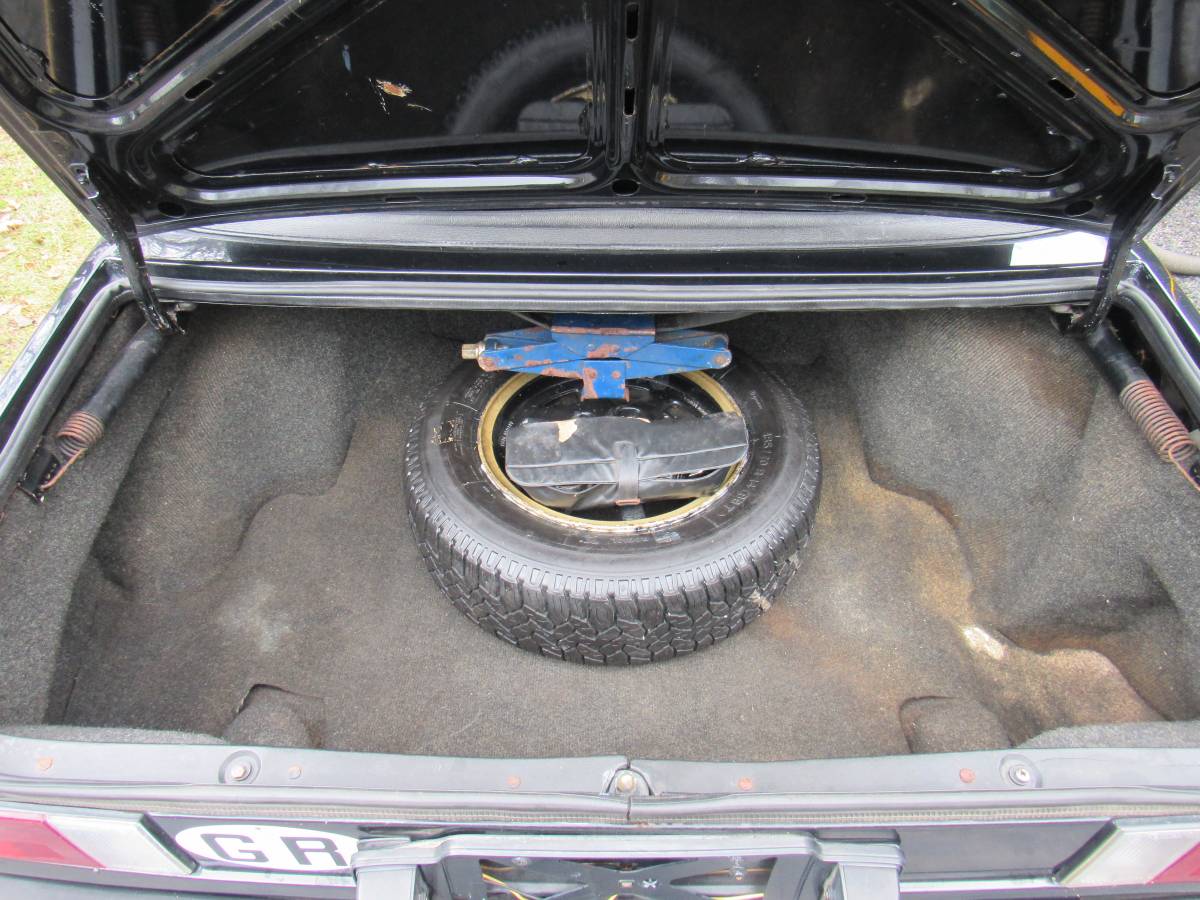 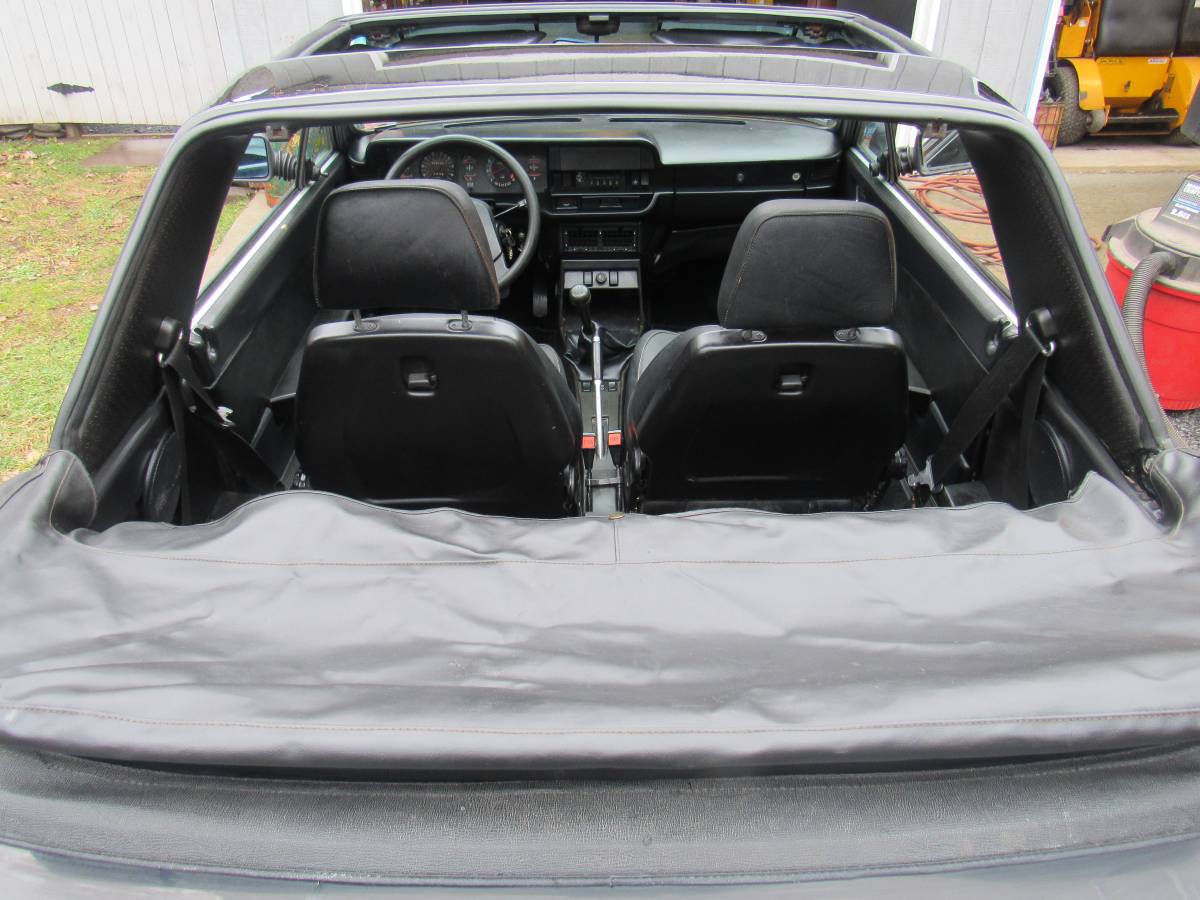 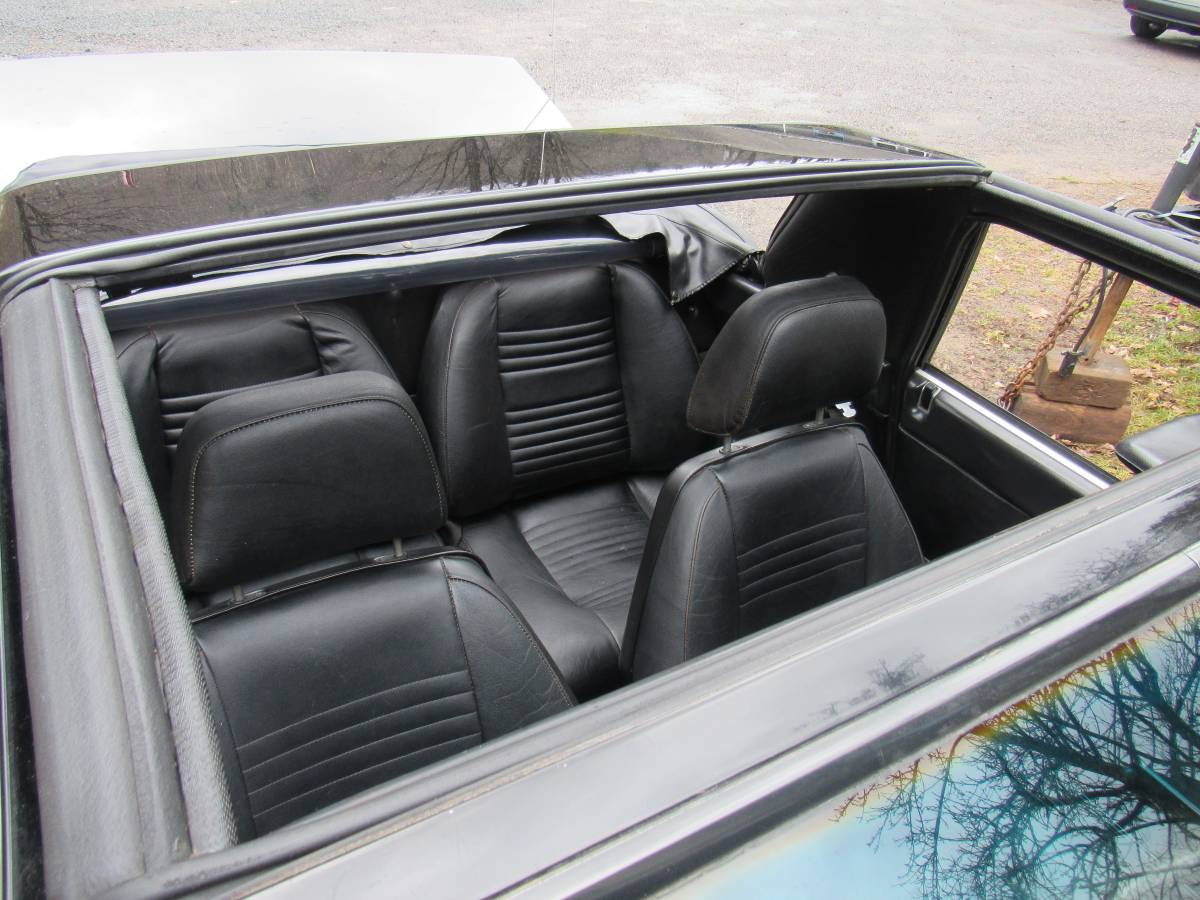 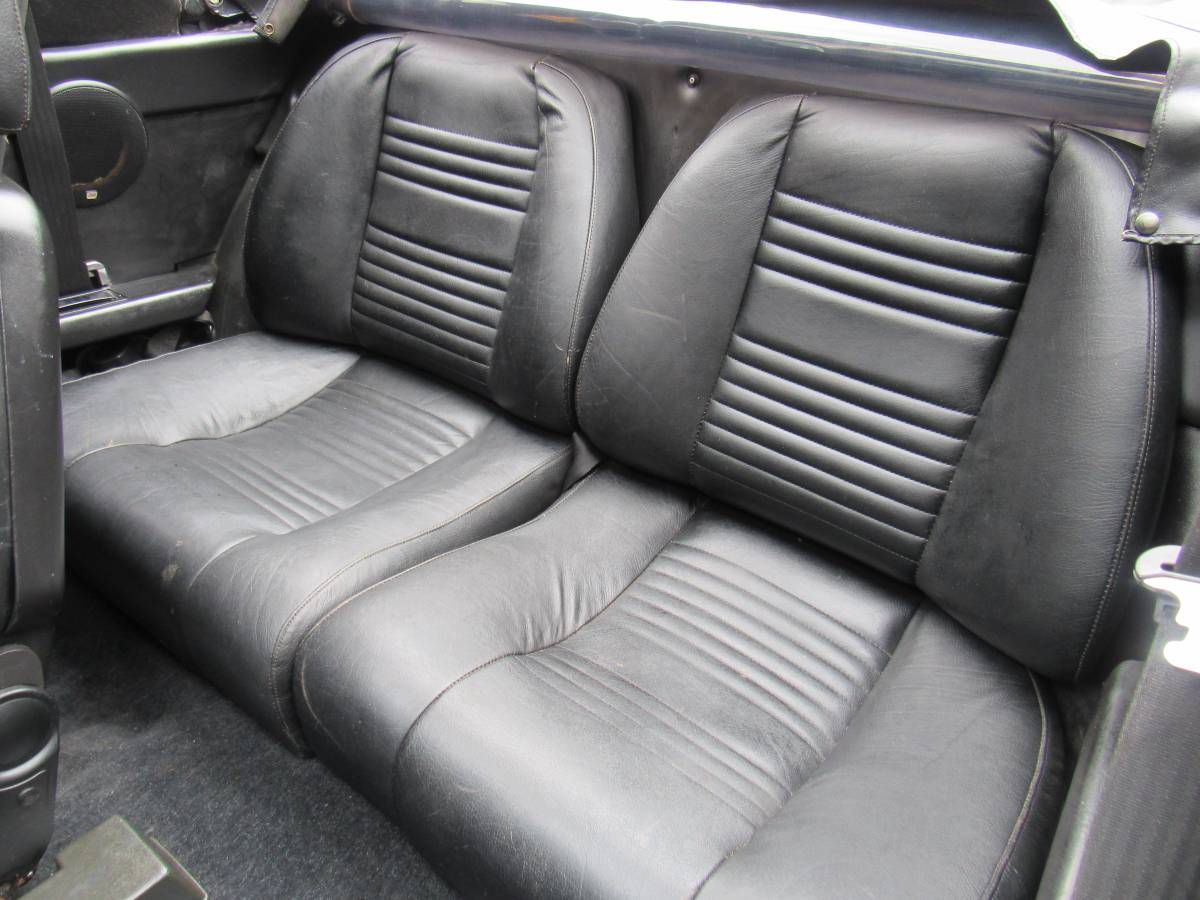 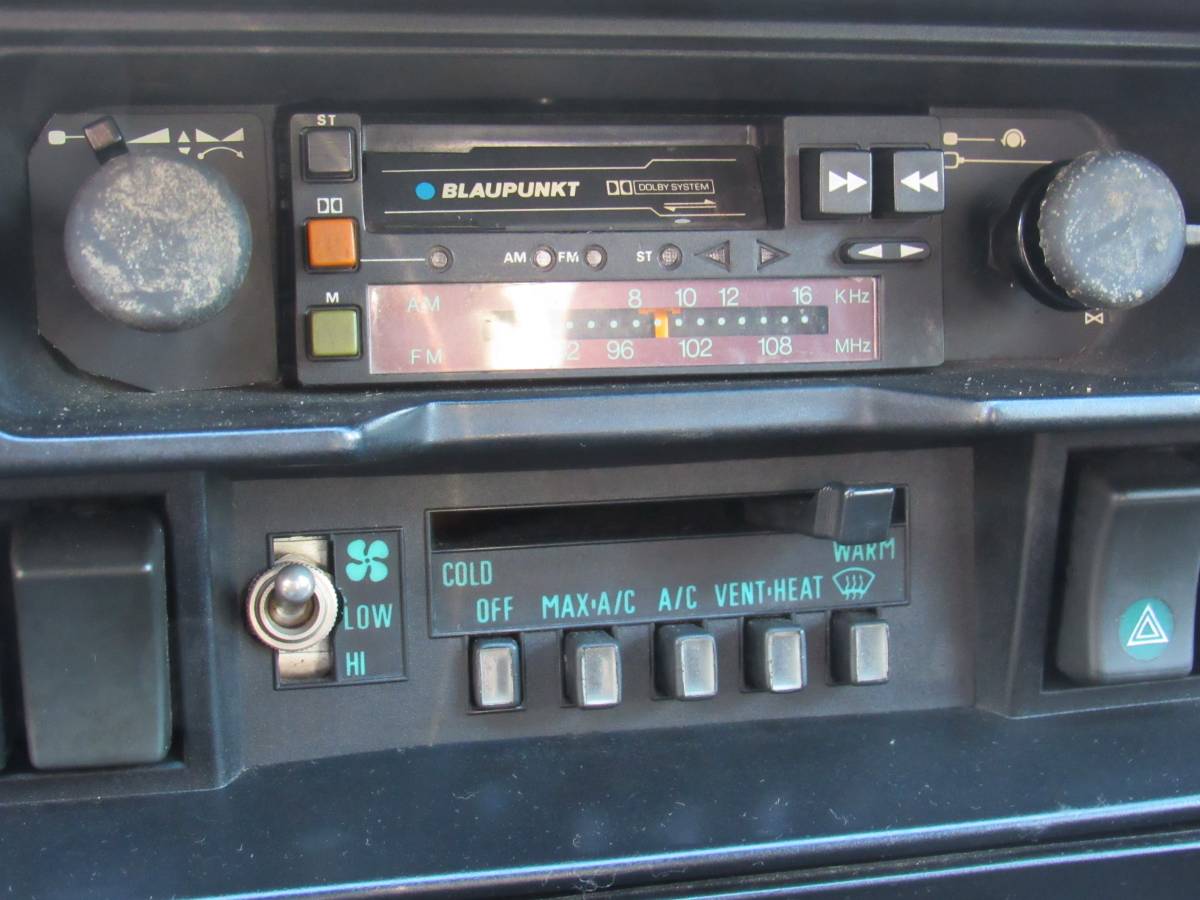 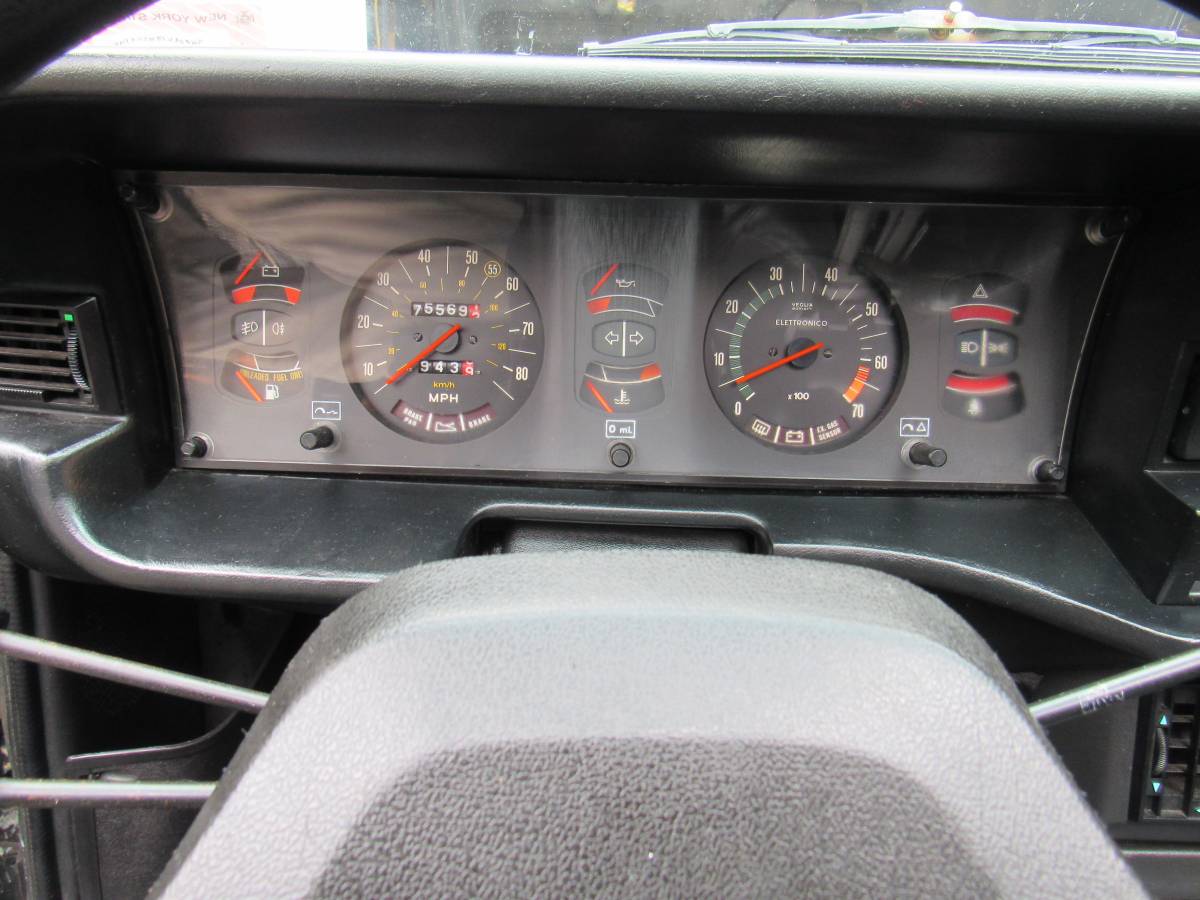 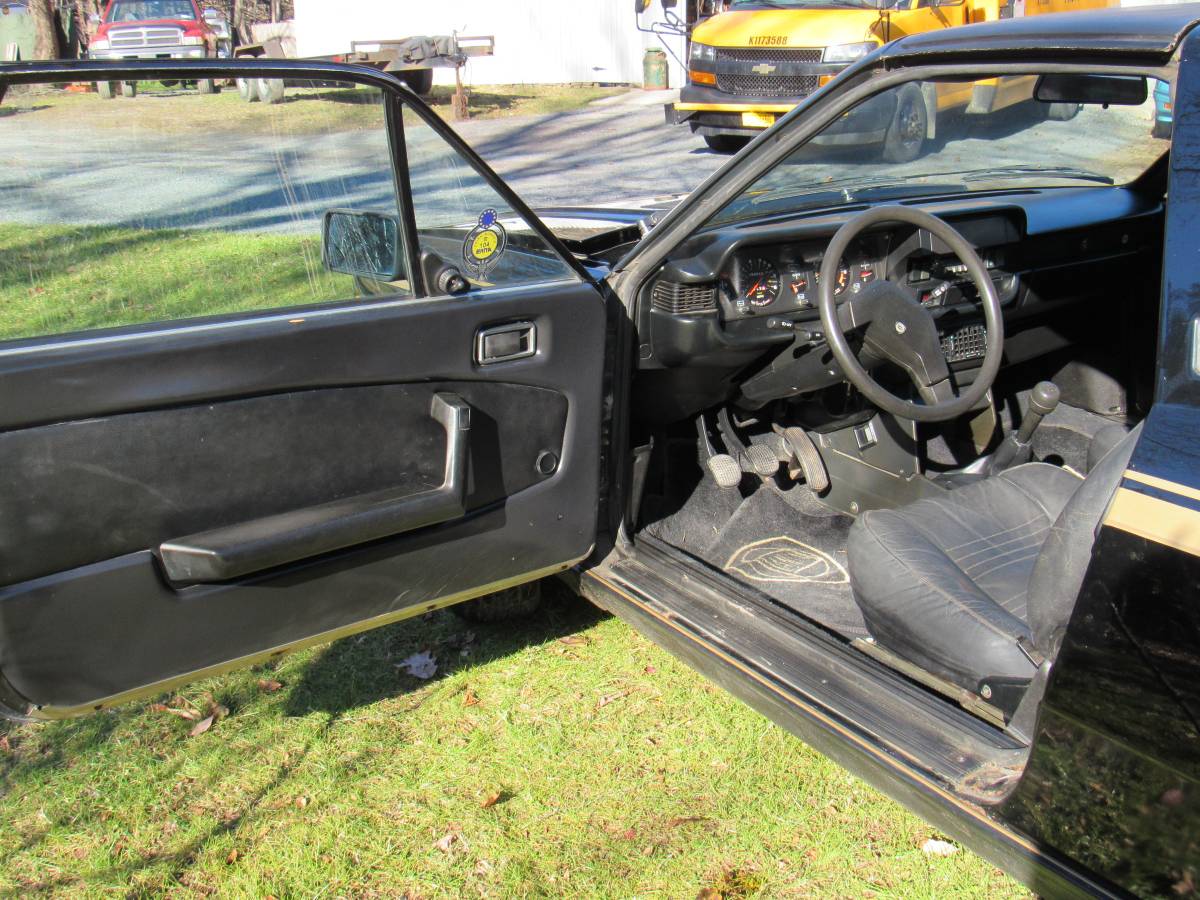 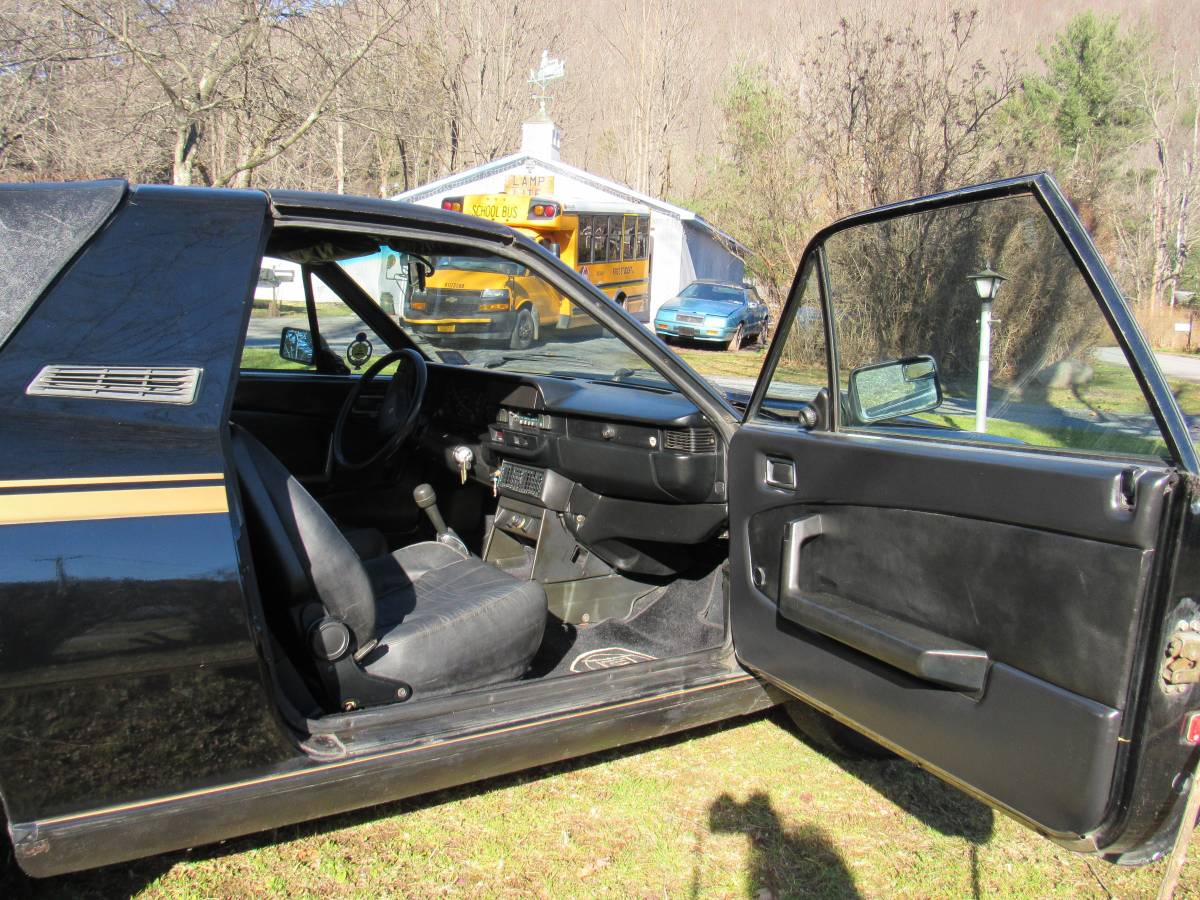 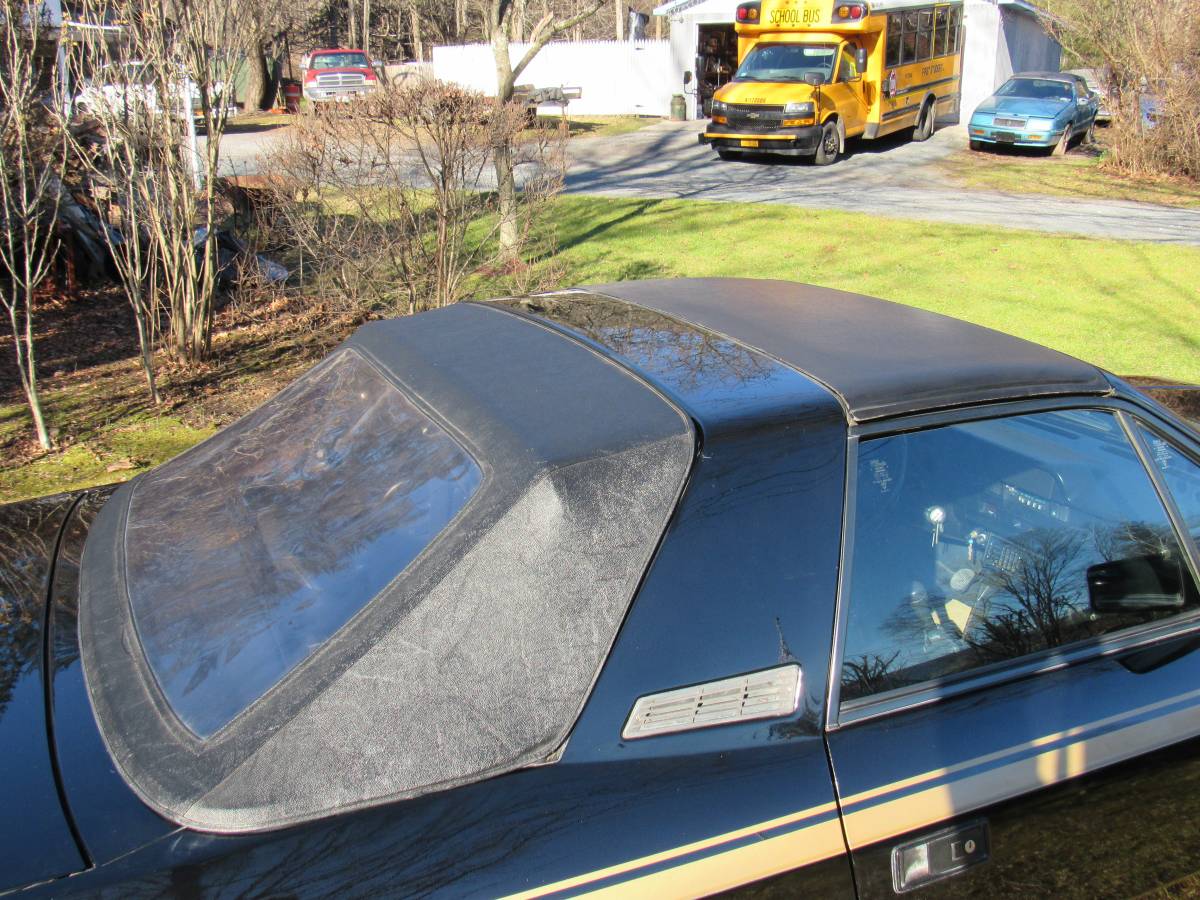 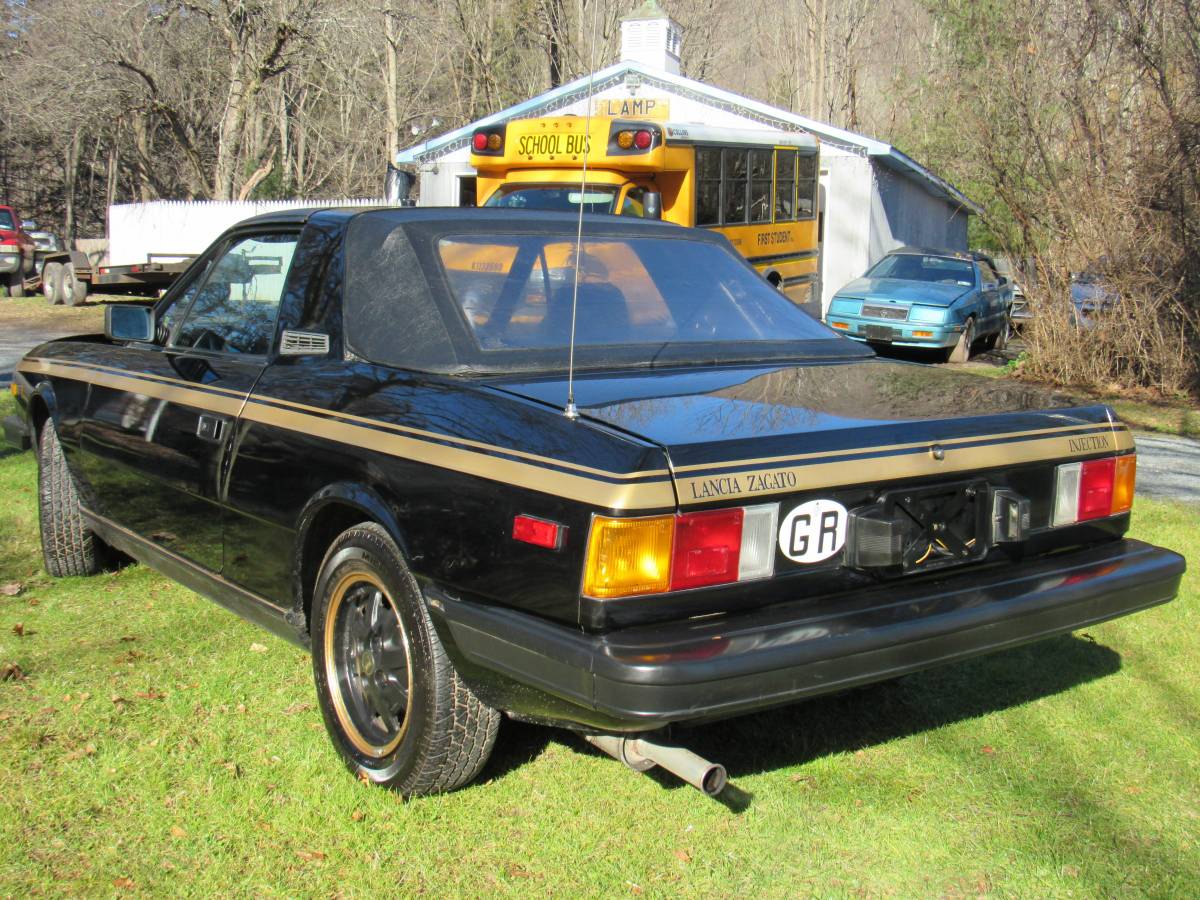 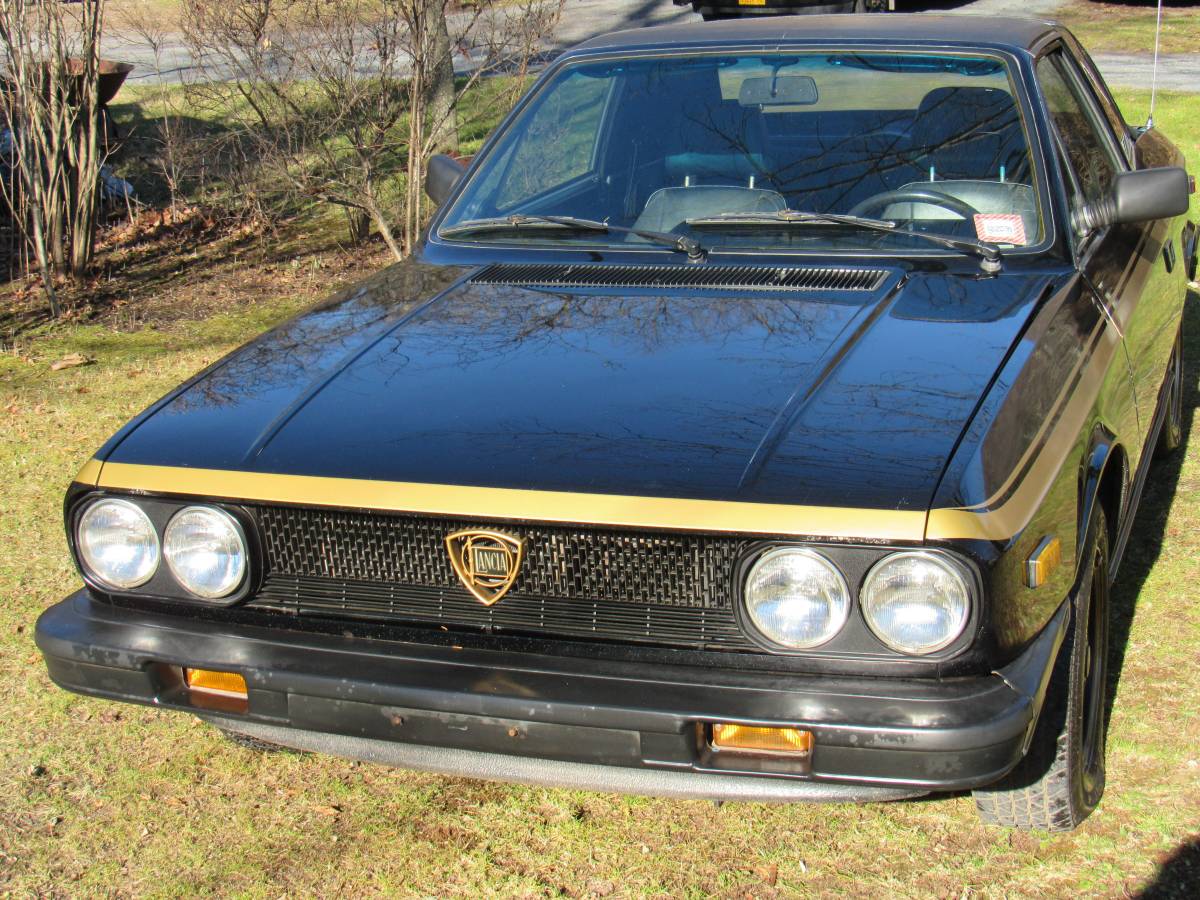 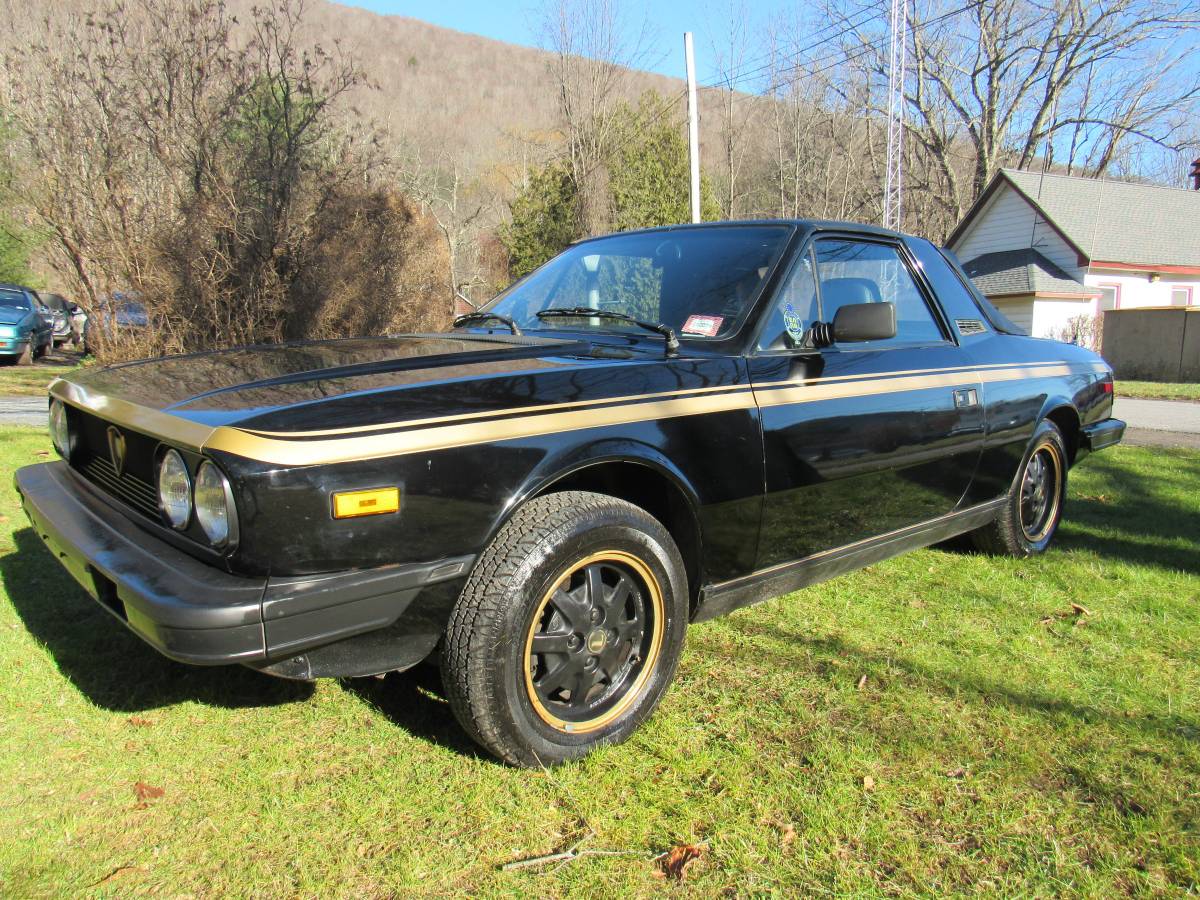 March 14, 2022, Update – We just confirmed the listing for this “Classifind” expired, so with no replacement found we’re assuming this ride “Sold?” While this one got away, please reach out either by email or call us directly if you’d like to be informed when we come across something similar.

February 9, 2022 Update – The private seller just replaced their expiring Craigslist ad with a fresh listing. In it, the pictures, description, and asking price of $11,900 all remain the same.

Younger enthusiasts may only recognize the Italian Lancia brand from playing racing video games with the company’s famous Stratos and Delta available on the rally circuits. However, the brand actually last sold cars in America nearly forty years ago in 1982. One of the last models Lancia imported into the U.S. in the early eighties also happened to be one of the few new convertibles available by then. We use that term loosely as the Lancia Beta Zagato Spiders featured a unique Targa top over the front passengers combined with a foldable rear section. The design, which mimicked Porsche’s original soft window Targa top 911, was meant as a way to provide an open-air car while meeting future U.S government roll-over crash standards that never materialized. Sadly, a quirky seating position, a space U.S. dealer network, and questionable build quality conspired to make these cars a rare site even when new.

Our latest example is a rare 1981 Lancia Beta Zagato Special Edition Originally listed in January 2022 on Craigslist in Phoenicia, New York (Poughkeepsie) listed for $9,900.  Comparing the asking price against the Hagerty Insurance Online Valuation Tool confirms the private seller has their Zagato Spider priced between this guide’s #4 “Fair” (Daily Driver) estimate of $5,100 and its #3 “Good” appraisal of $11,300. We personally observed this identical 1981 Lancia Beta Zagato Special Edition in much better condition hammer for $6,050 at Mecum’s 2019 Harrisburg, PA Event. In the nearly three years since that event, we were surprised to learn prices for these cars are on the rise and the seller’s ask reflects that.

This car marked a brief return of Lancia to the United States market beginning in 1975. Federalization was not quite harmonious, though, which combined with a lack of dealers to persuade US buyers. All body styles except the Trevi were on offer at one time or another, although some were sold under different names: the Spider was sold as the Lancia Zagato (from 1979) and the Montecarlo as the Lancia Scorpion. Federalized cars were originally sold with a 1756 cc twin-cam engine producing 86 brake horsepower. This later dropped to 83 horsepower as emissions rules were tightened. For the 1979 model year, a two-liter engine was installed, with power up somewhat, to 87 horsepower. More importantly, torque was up by 17 percent.  Quality problems meant that US inspectors went to visit the plant to see what could be improved, but Lancia took a hiatus and did not bring any 1980 models.

When Lancia returned to the U.S. for the 1981 model year, it did so only with a fuel-injected version of the Zagato. The Spider was designed by Pininfarina but actually built by Zagato. The construction process was complex, with coupé bodies-in-white being delivered to Zagato for the roofless conversion, then back to Lancia for rust-proofing, then back to Zagato for paint, interior, and trim, and then back to Lancia for a third time for engine installation and final assembly. Lancia likely lost money on every example built.

Lancias suffered from poor quality control and spotty parts availability when new, so forty years later do not expect any improvement. We strongly encourage potential buyers to go through this car with a fine-tooth comb to learn the true extent of the rust present.  While represented as a private sale, there is an intermediary involved with this car being offered, so be sure to learn who and what this person’s fee is as you start negotiations.

“For Sale is a very rare original 1981 Lancia Zagato with the Special Edition Package. This car has been off the road and stored away indoors since 1999. It has only 75,000 miles. From a 2012 Hemmings Motor News article, .https://www.hemmings.com/stories/article/lancia-vinta-tutto-1981-lancia-zagato It is stated in the article that only 75 Lancia Zagatos with the Special Edition Package were sold worldwide during the 81-82 model years. None of the 1981 models were actually sold in 1981 and only six ’81 Zagatos made up the American allotment with a sticker price of $14,480. I am selling this car for the current owner who purchased it in 1996 He is thinning out his car collection making this one available. The car runs drives and stops and can easily be fully roadworthy with little work. Before being roadworthy the car should have a complete going over. All fluids should be changed and it will need a new set of tires. The AC will need to be recharged and the deck lid latch release can be difficult at times to release. The fuel tank has been flushed clean and some fuel lines replaced. Prior to being stored away the timing belt and rear struts were replaced. Aside from the AC everything works as it should. The body and paint are in great original condition. Slight rust bubbling on a lower portion of the body and a small rust hole in the trunk. Seats, Targa top, Convertible top, Interior panels, and carpet are all in very good condition. Driver’s door panel has a small break in the fabric you can see in the photo. Glass is all good.“

Restore or drive As-Is: what would you do with this 1981 Lancia Beta Zagato Special Edition?  Comment below and let us know!