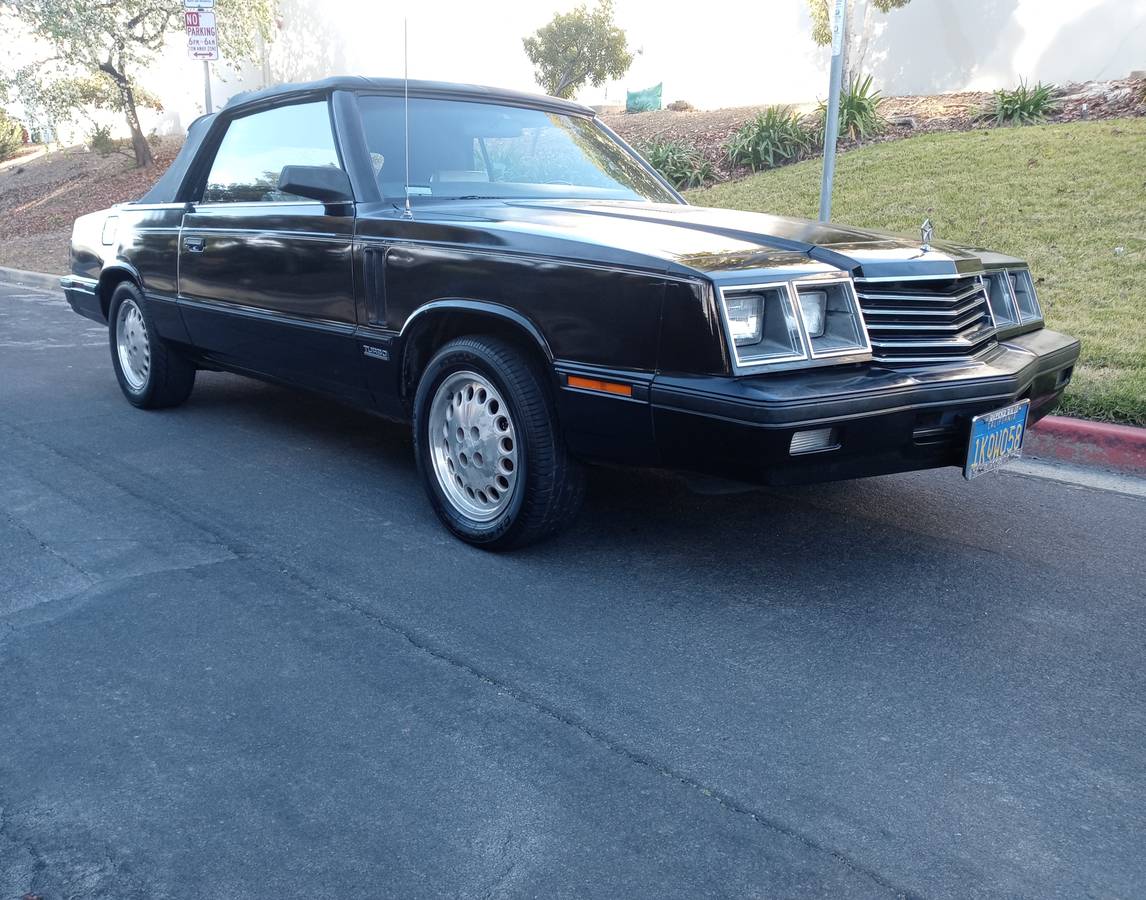 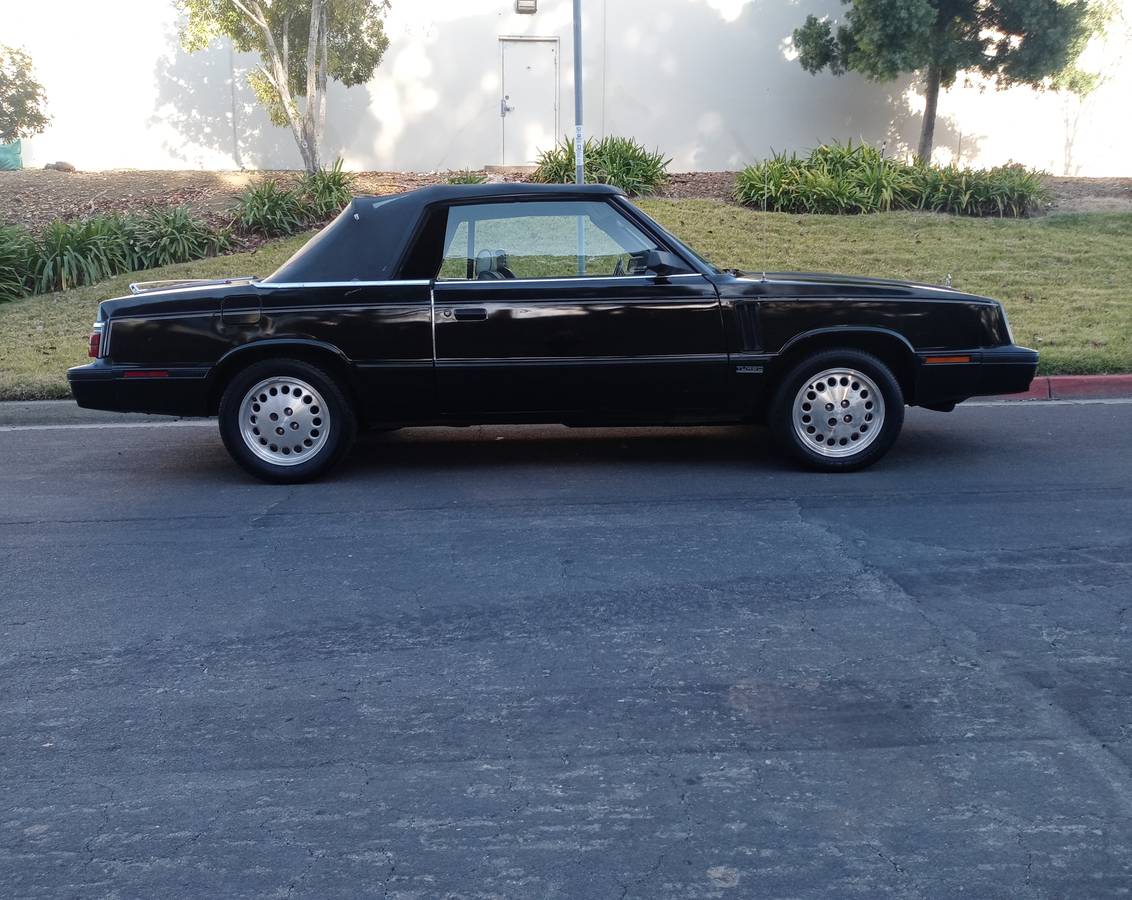 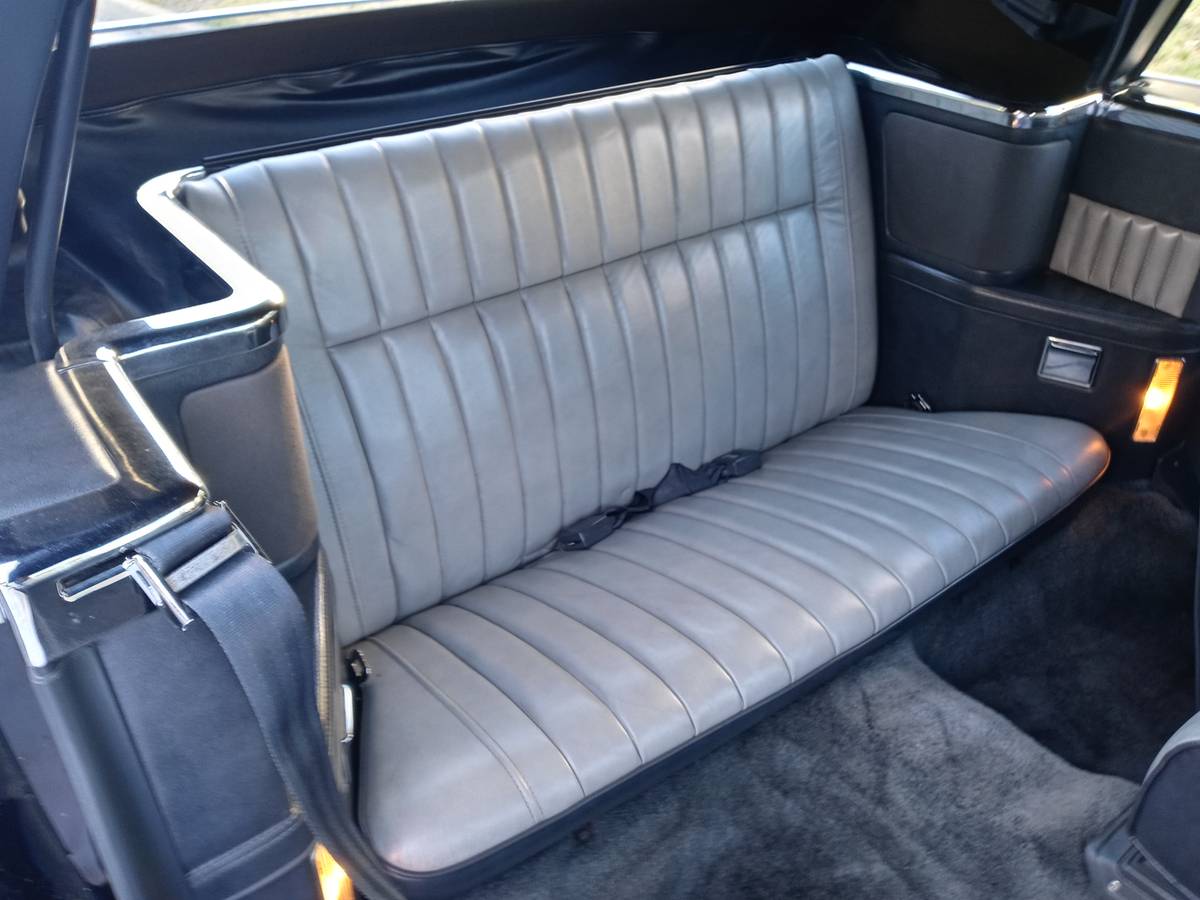 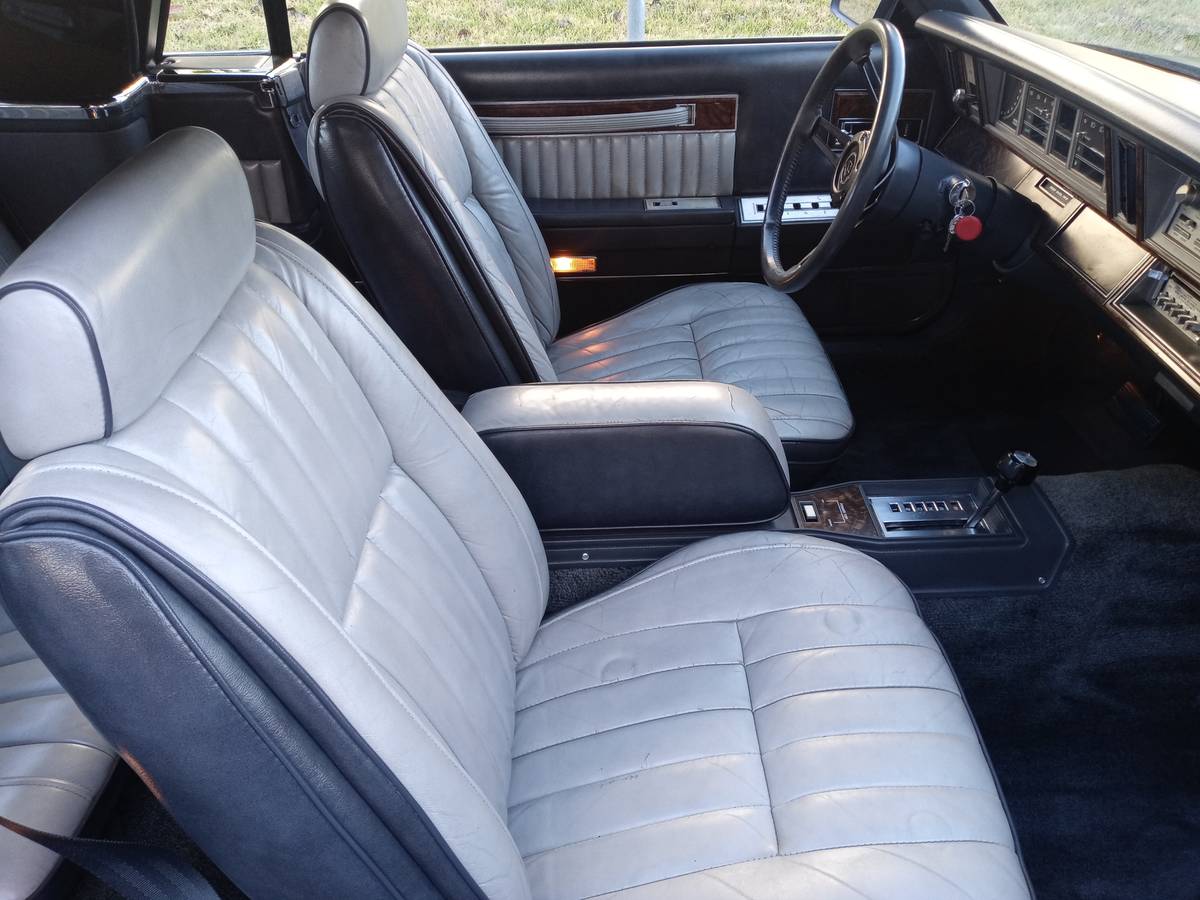 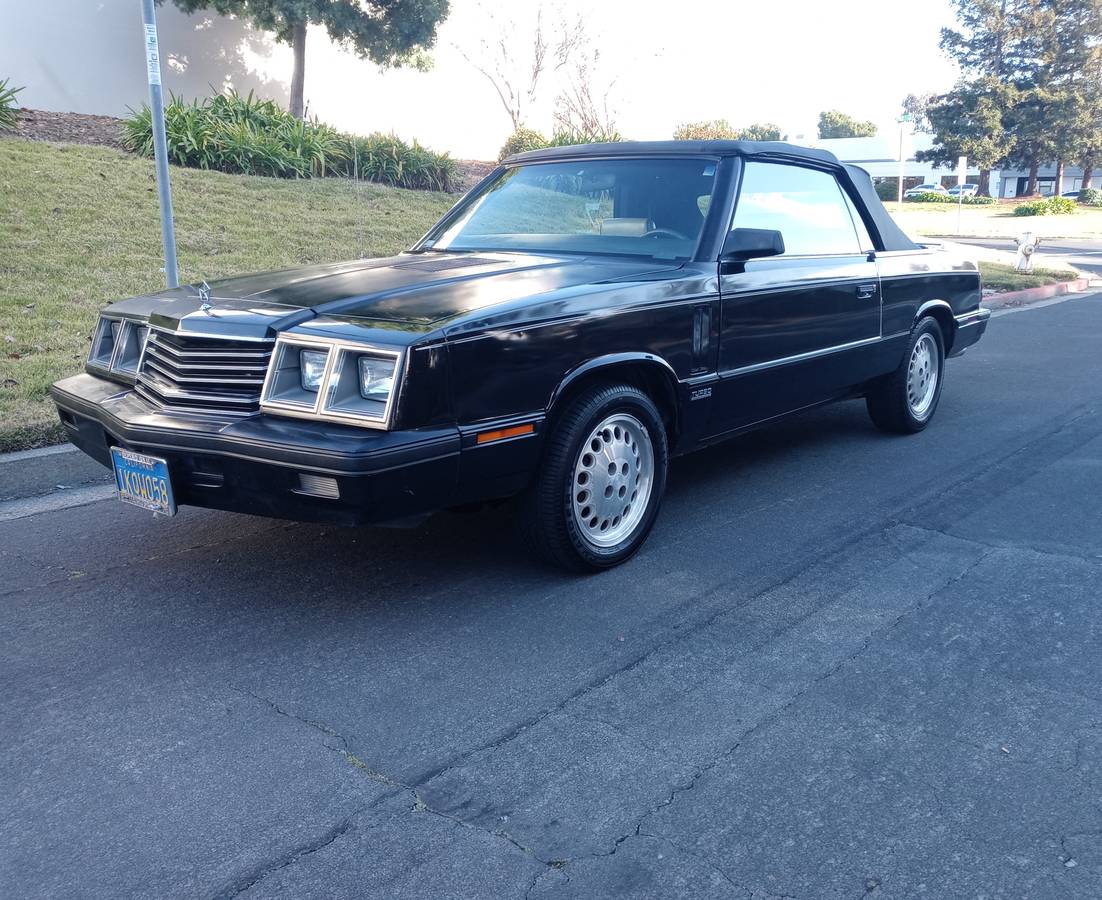 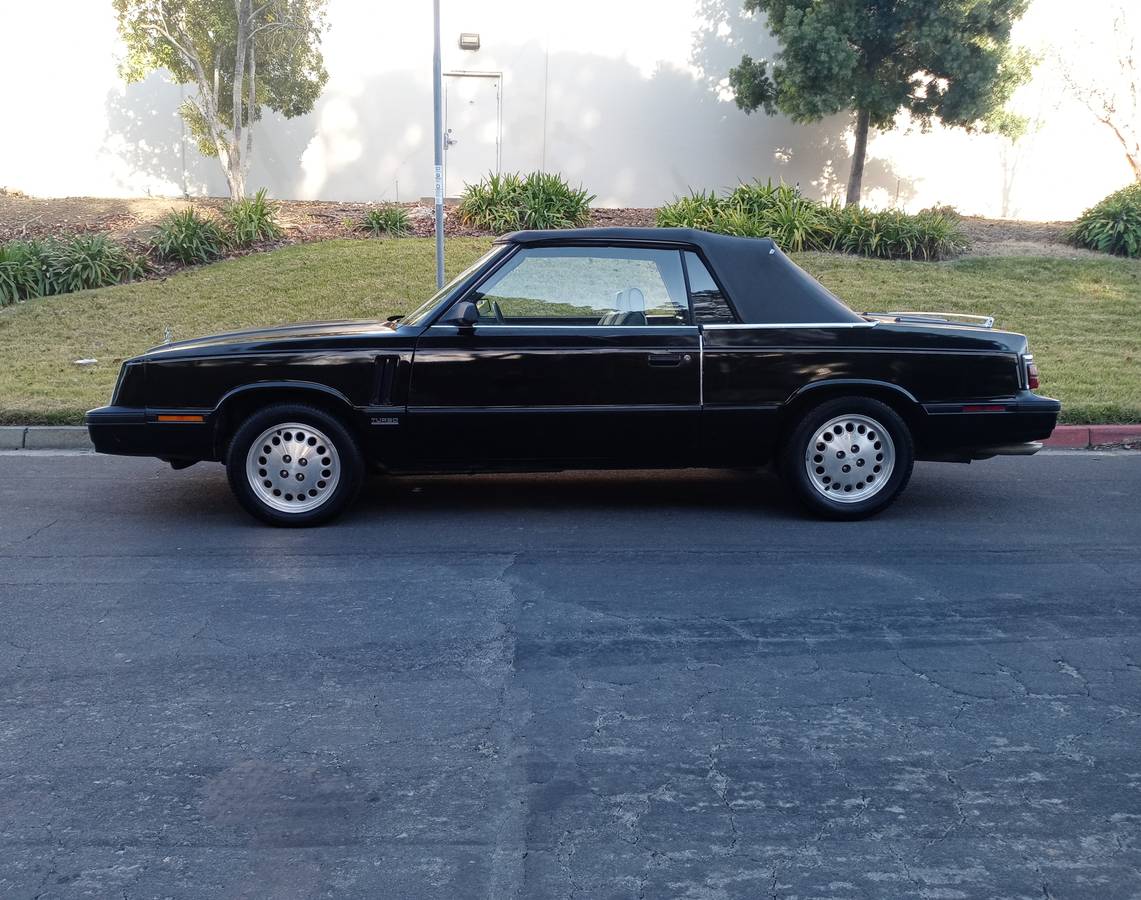 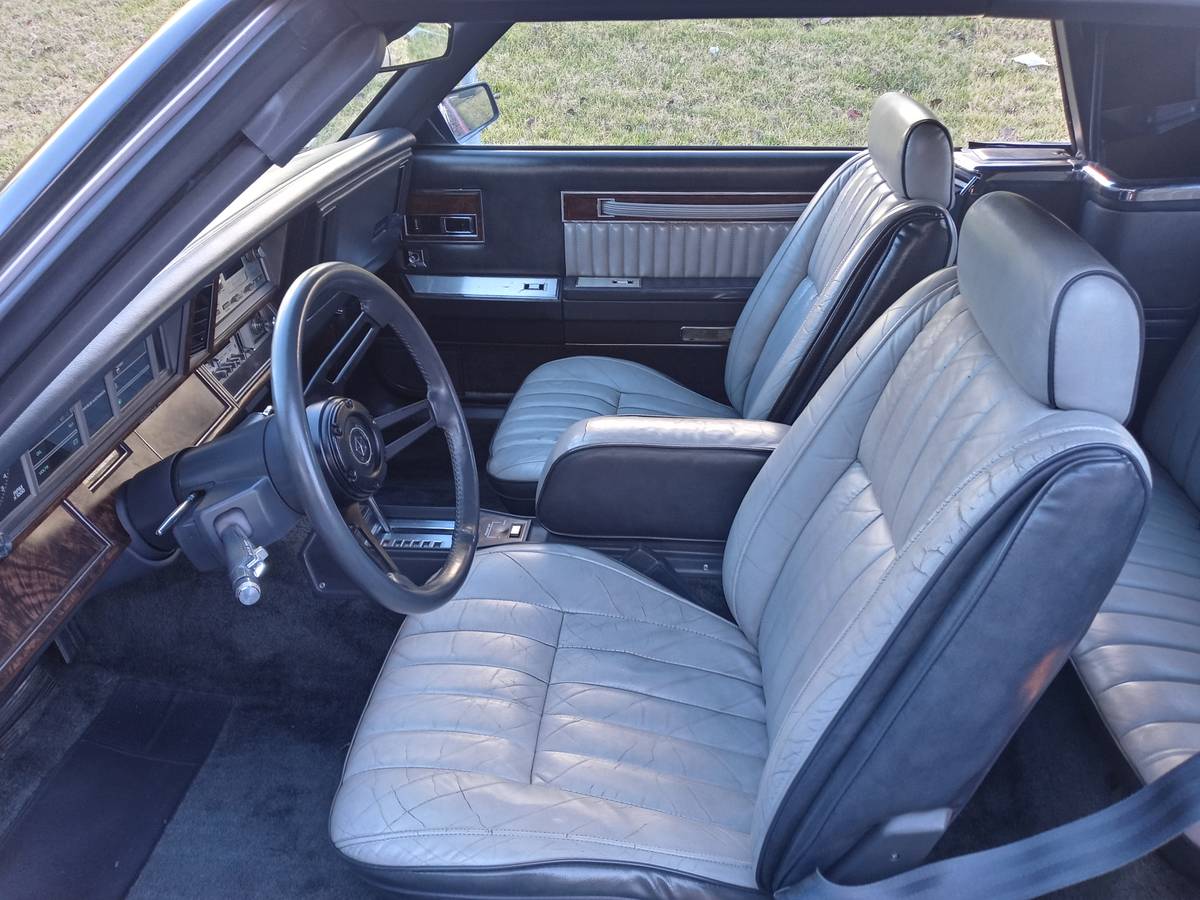 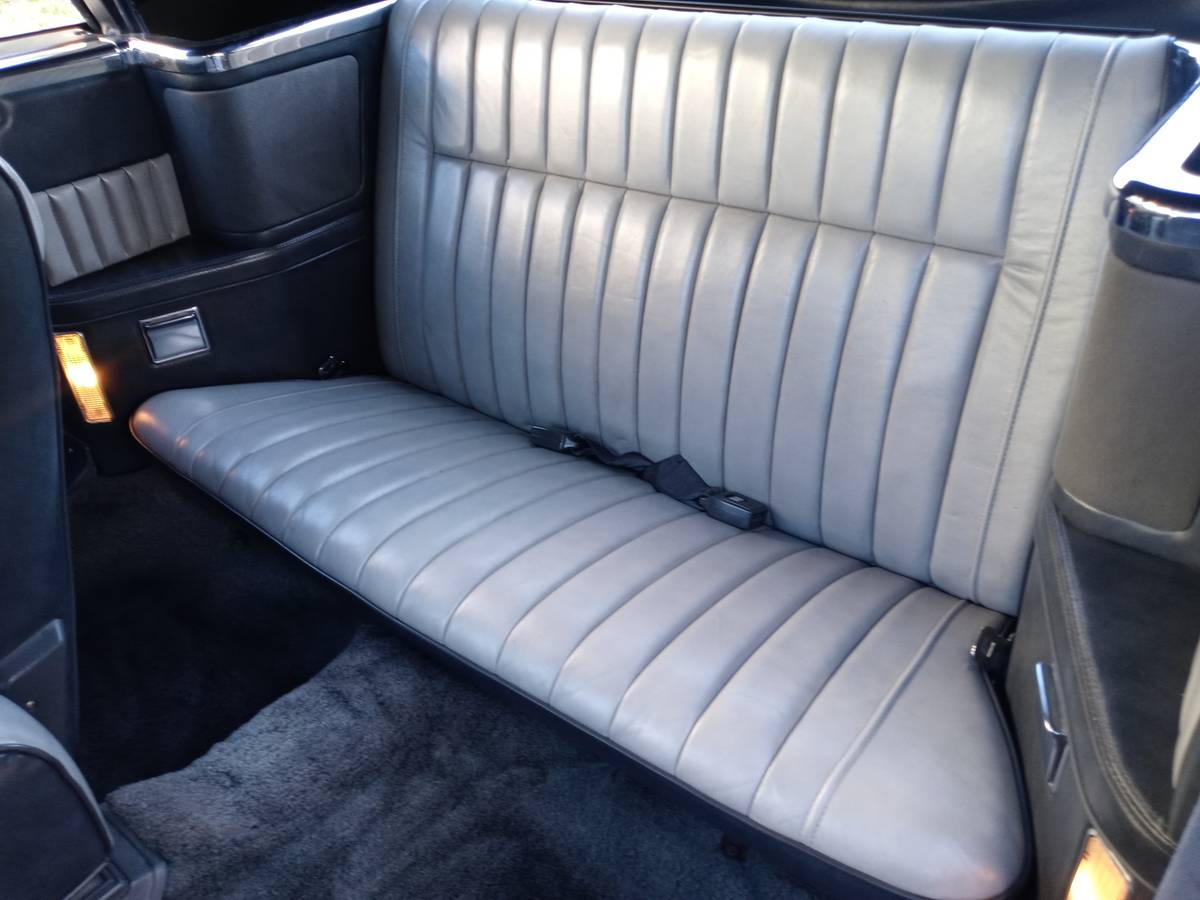 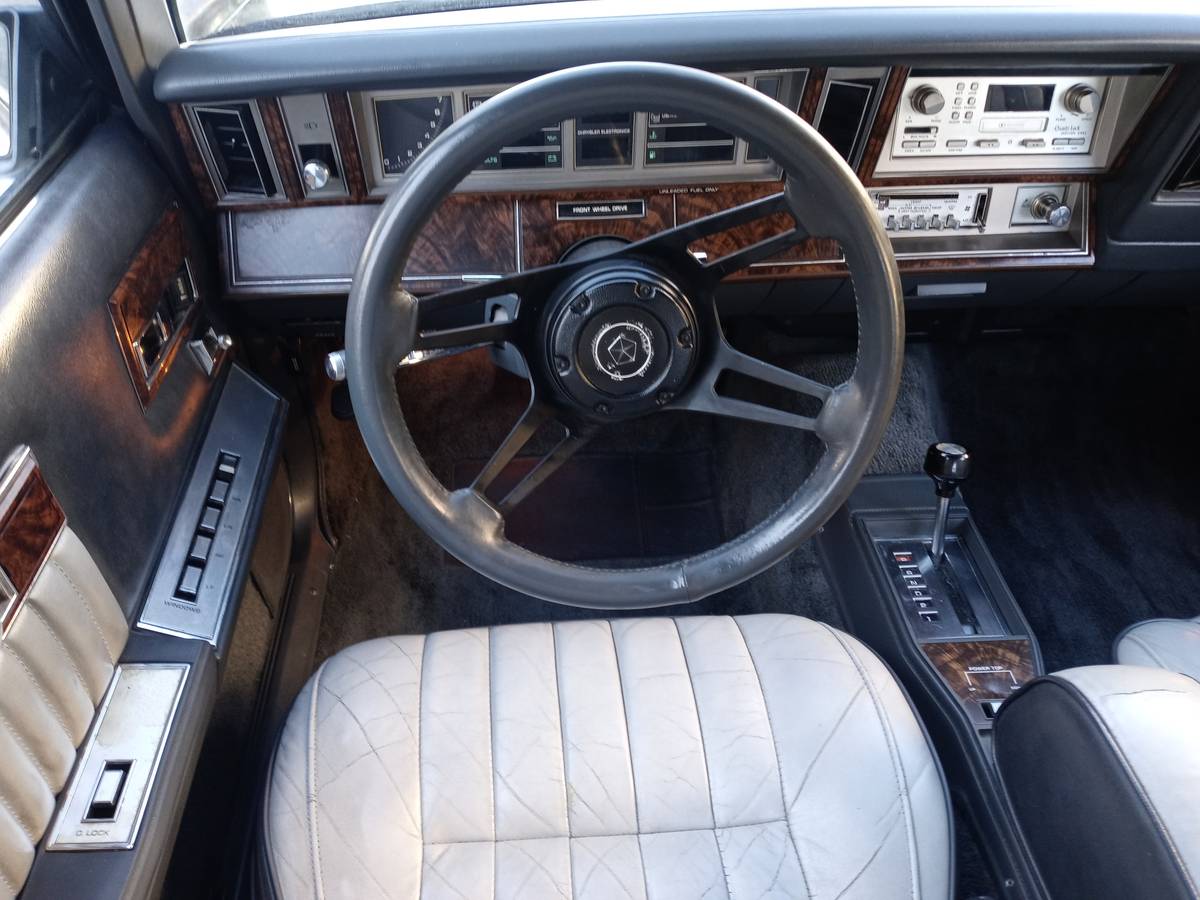 February 16, 2022 Update – We confirmed the seller of this “Classifind” deleted their listing, so we’re now able to call this one “SOLD!” While this one got away, please reach out either by email or call us directly if you’d like to be informed when we come across something similar.

Chrysler’s mid-eighties K-Car convertibles remain one of the best classic car bargains you can find where excellent condition examples can still be had for under five thousand dollars.  Our recommendation though is to try to source one powered by Chrysler’s 2.2 Turbo inline-four such as this 1984 Dodge 600 ES convertible originally listed in February 2022 on Craigslist in Concord, California (Sanfrancisco) appears to be a nice driver quality example in the desirable black over gray leather color combination.

In the fall of 1982, Dodge launched 1983 600 as its mid-size K-Car variant based on the company’s new E-Body platform. To correspond to this addition, however, Dodge 600 coupes and convertibles essentially were rebadged 400s already in production two years earlier. The most desirable powertrain to order was Chrysler’s new 2.2 Liter 142 horsepower turbocharged inline-four. While the back seat was quite cramped, these K-Car convertibles were the catalyst responsible for the American droptop resurgence in the mid-1980s.

We came across this 1984 Dodge 600 Turbo ES commercial on YouTube:

The sportier ES version like this example is the desirable Dodge 600 K-Car to find as it features the 2.2 Turbo. Besides the ability to drop the top, the best feature about these turbocharger-equipped cars is listening to the turbo spool up as you drive around. Trust us, it’s addicting!

Has A Clean California Title
And Current Smog Certificate In Hand

If You Are Interested In Buying This Car
CALL“

Show or go: what would you do with this 1984 Dodge 600ES Convertible?  Comment below and let us know!