by Guys with Rides | Feb 2022 | Classifinds, Free For All Friday, NEW Award 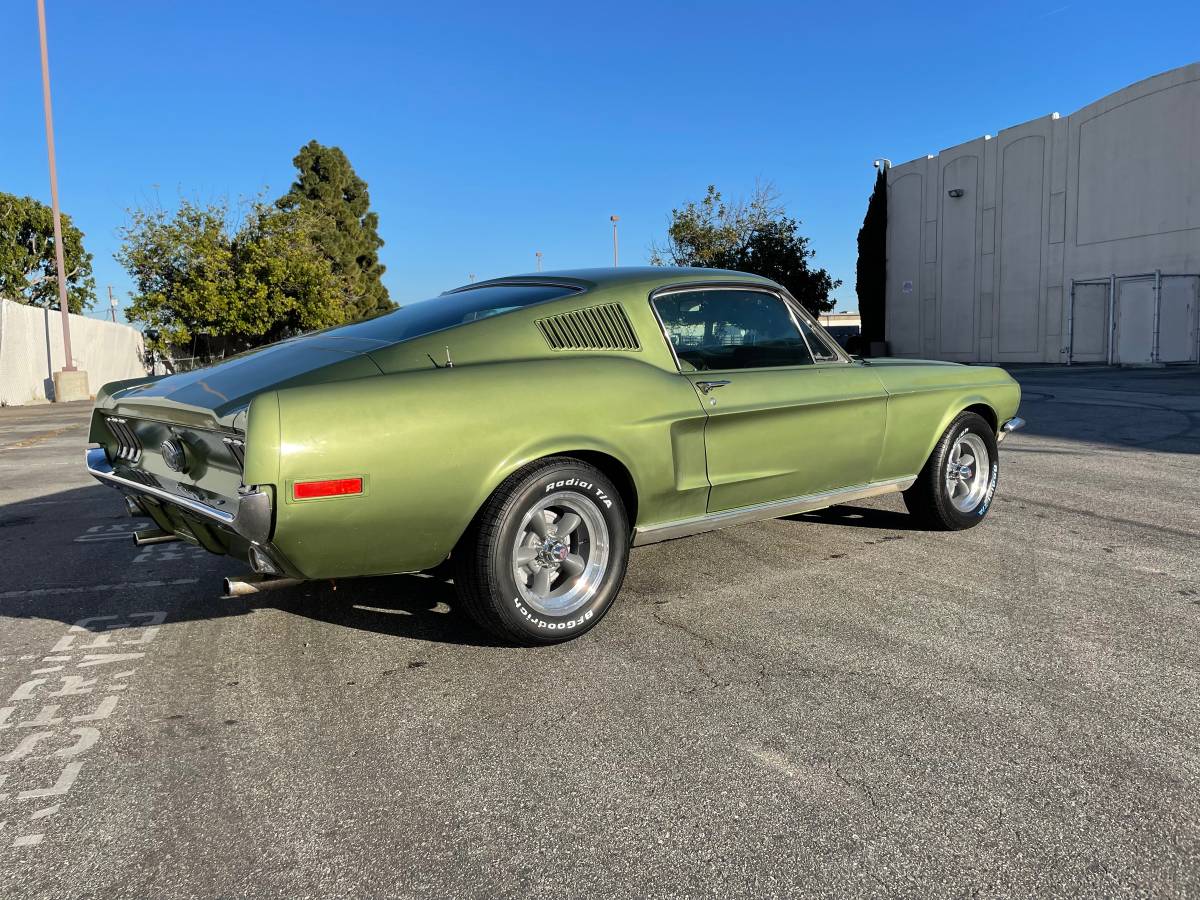 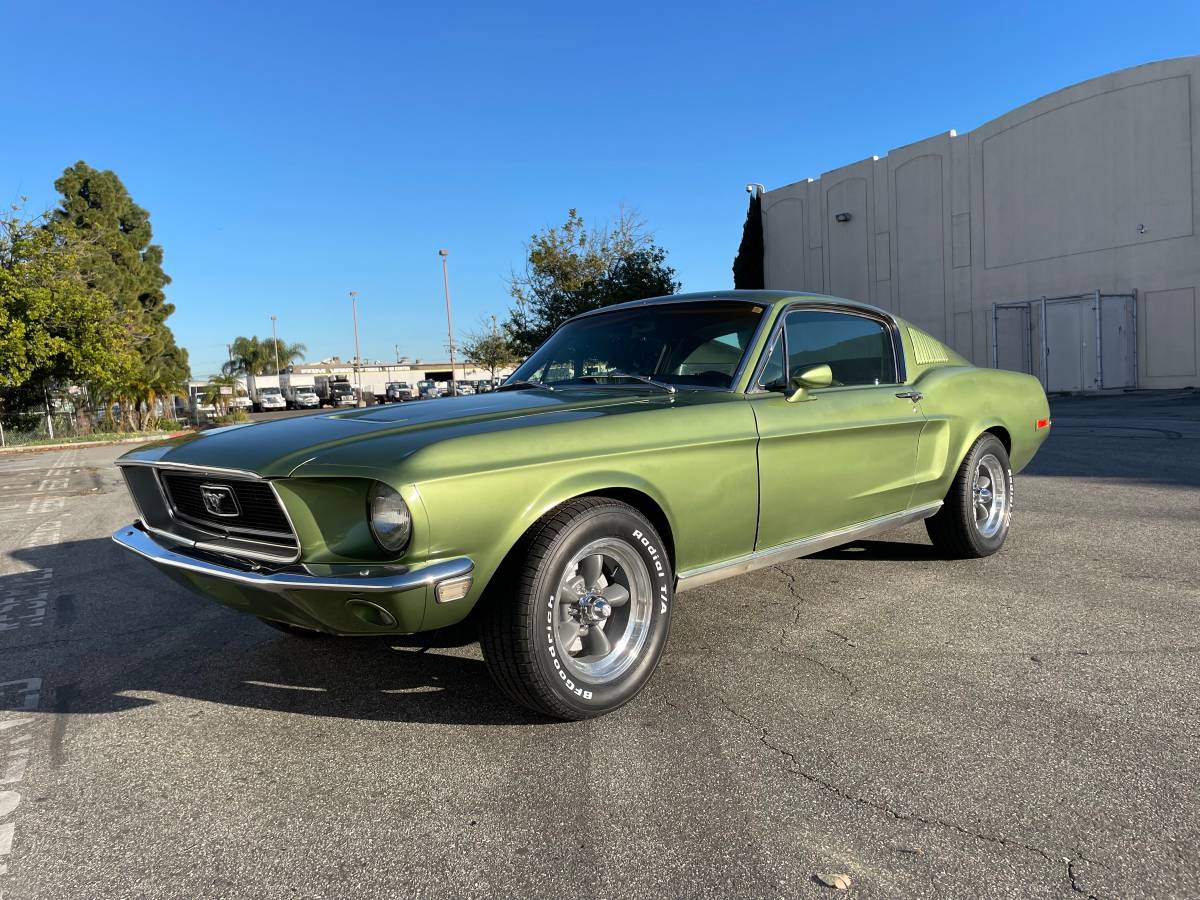 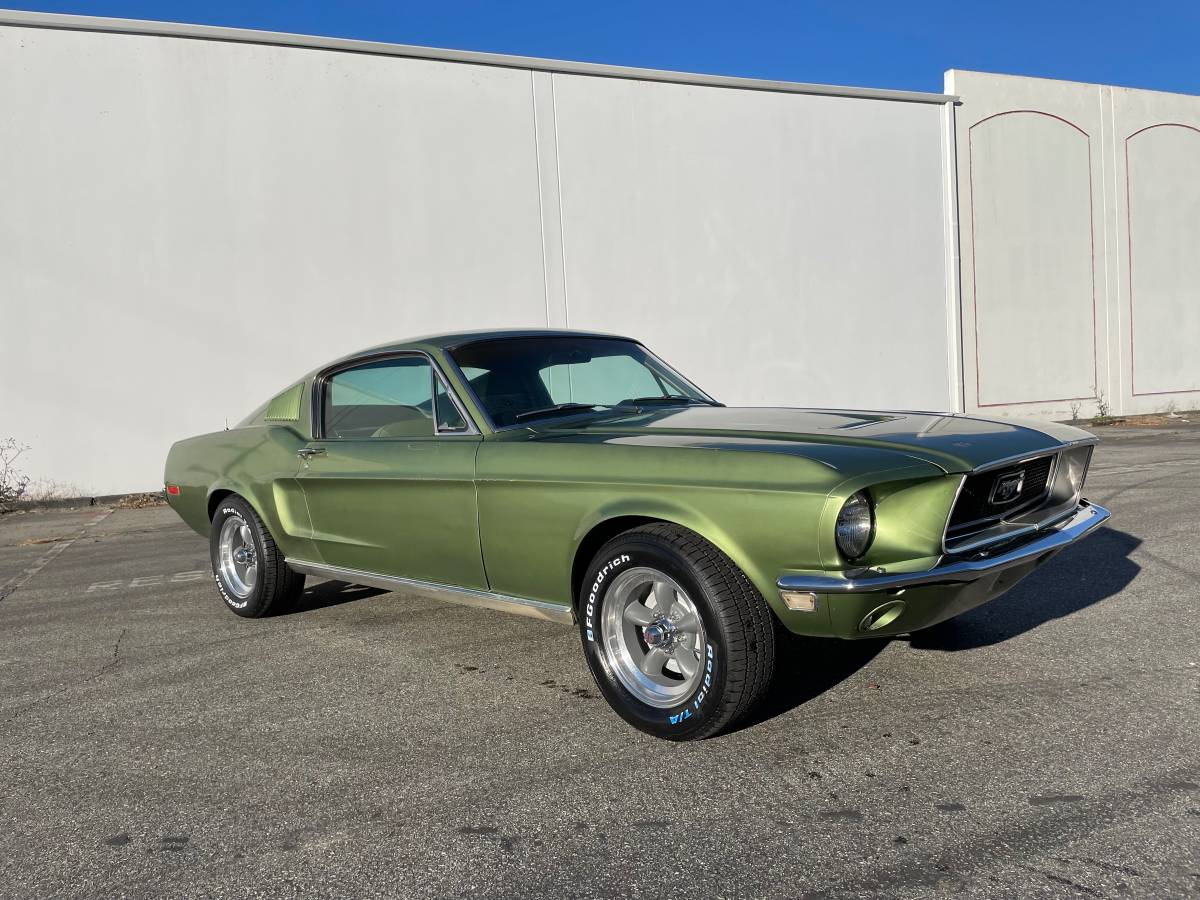 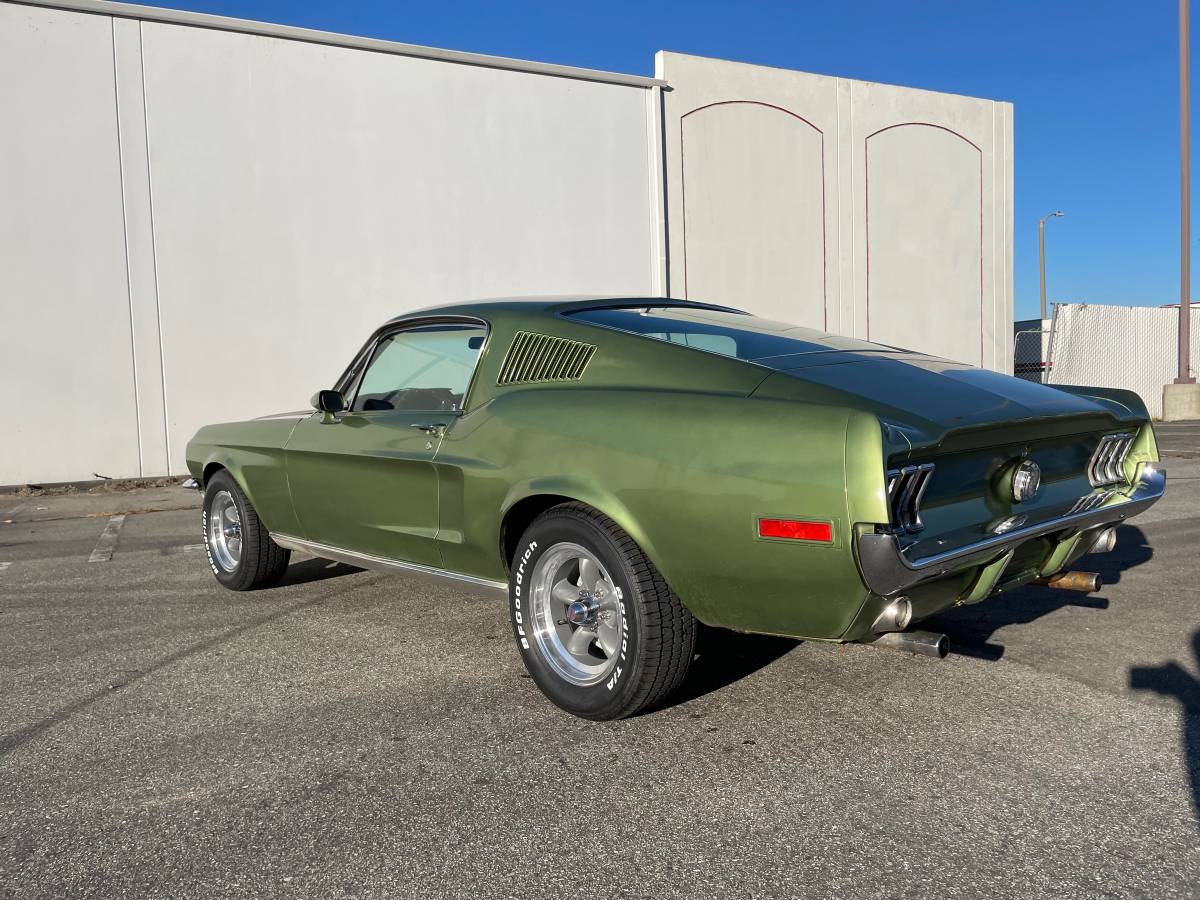 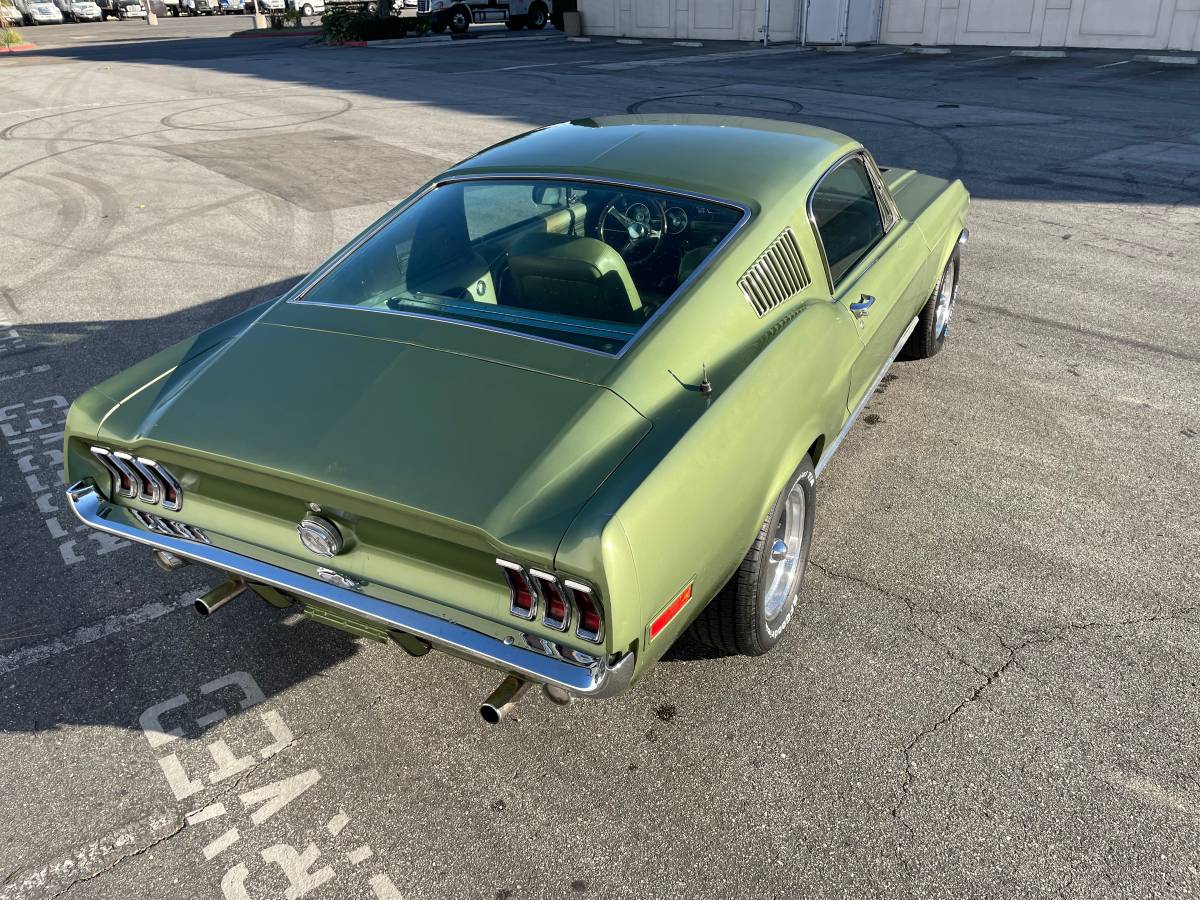 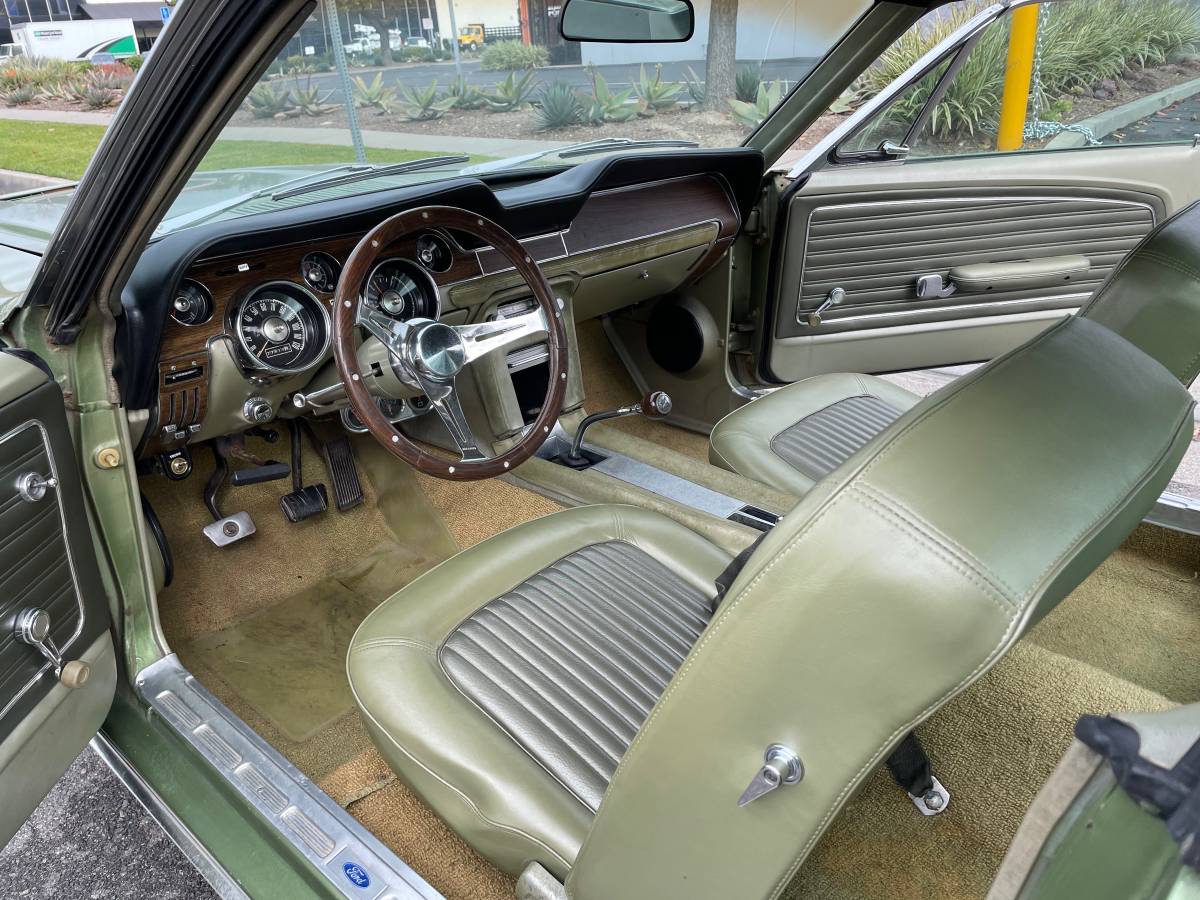 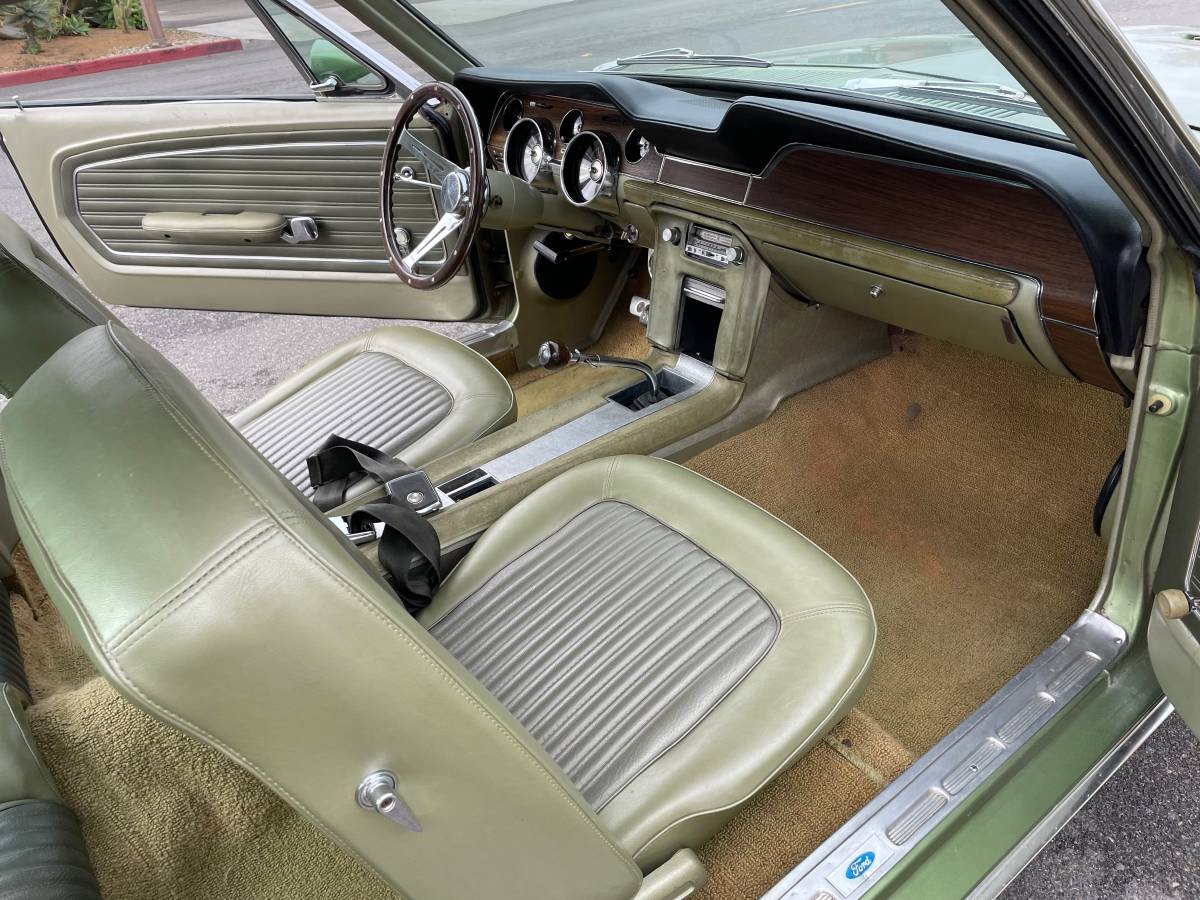 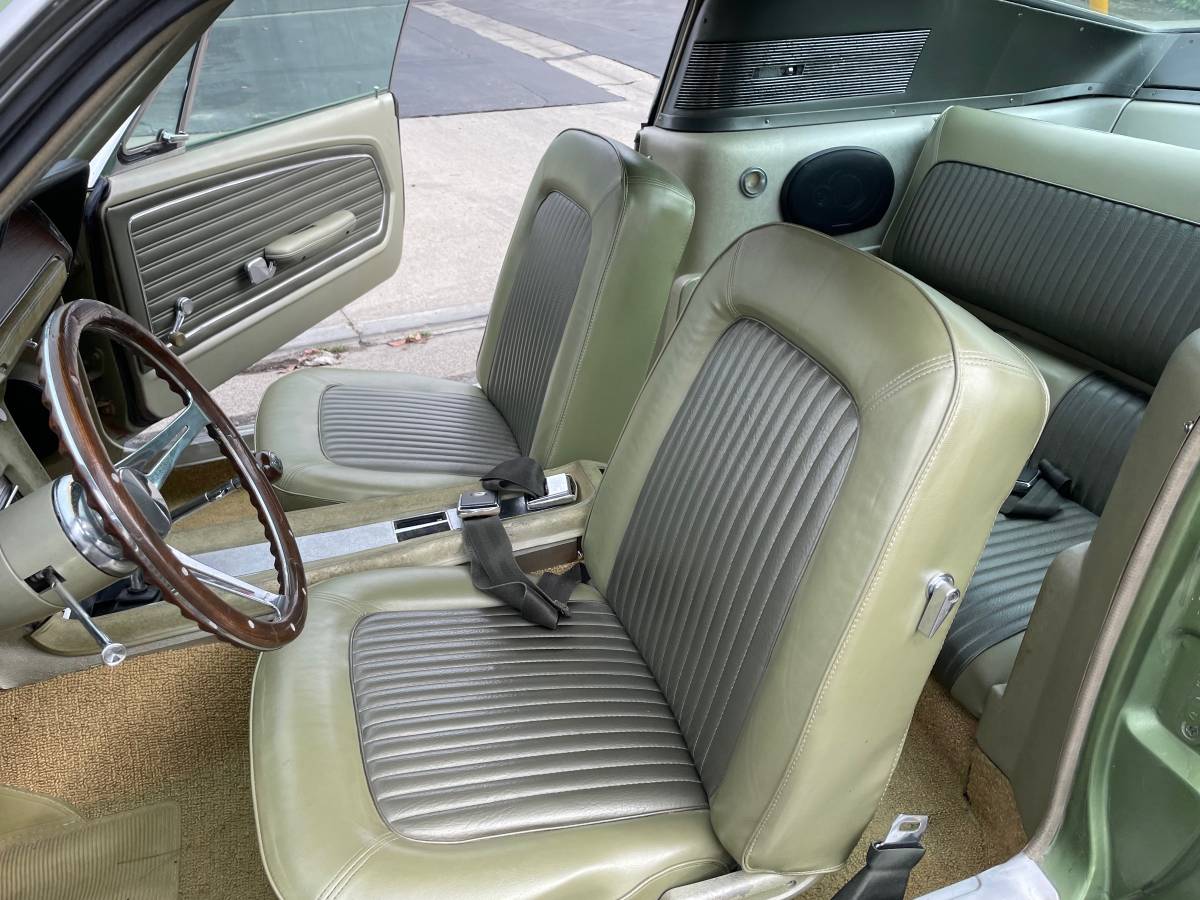 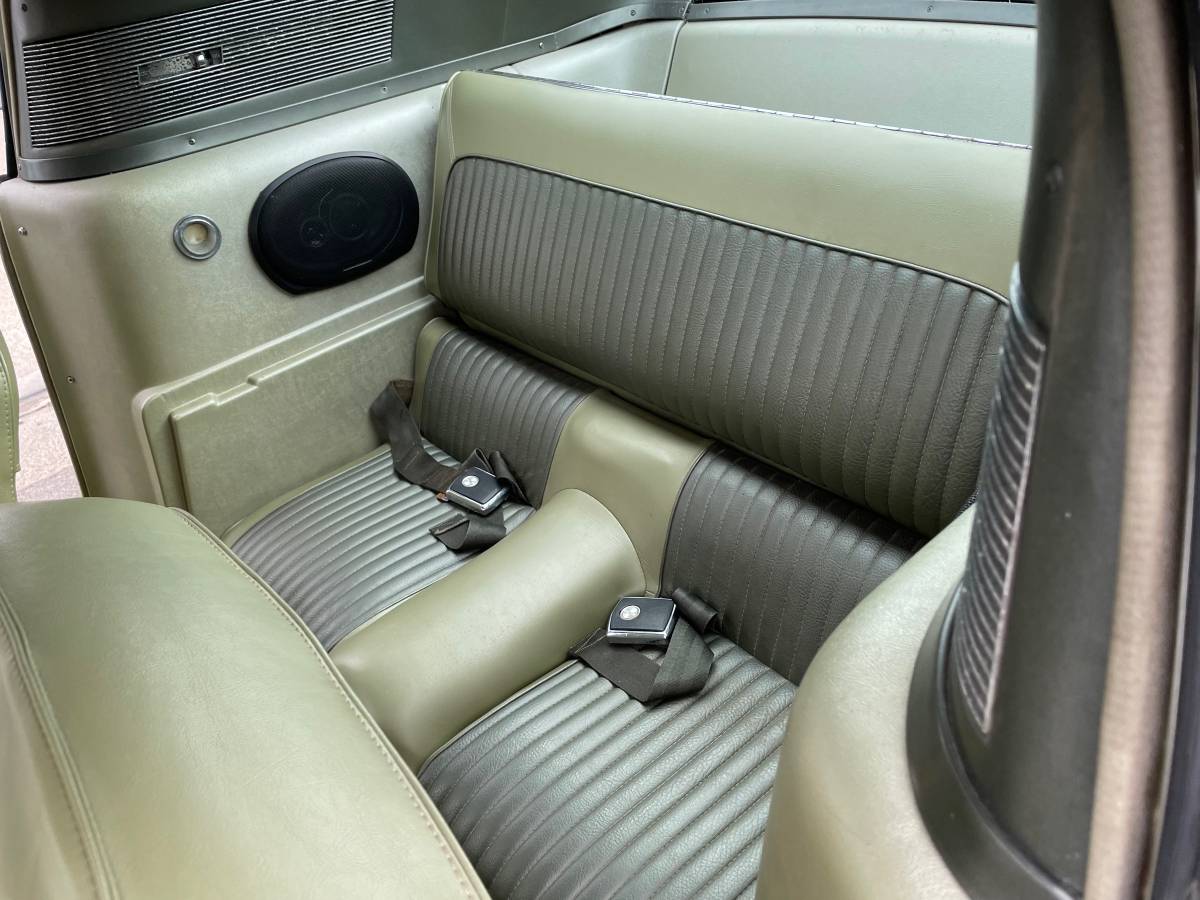 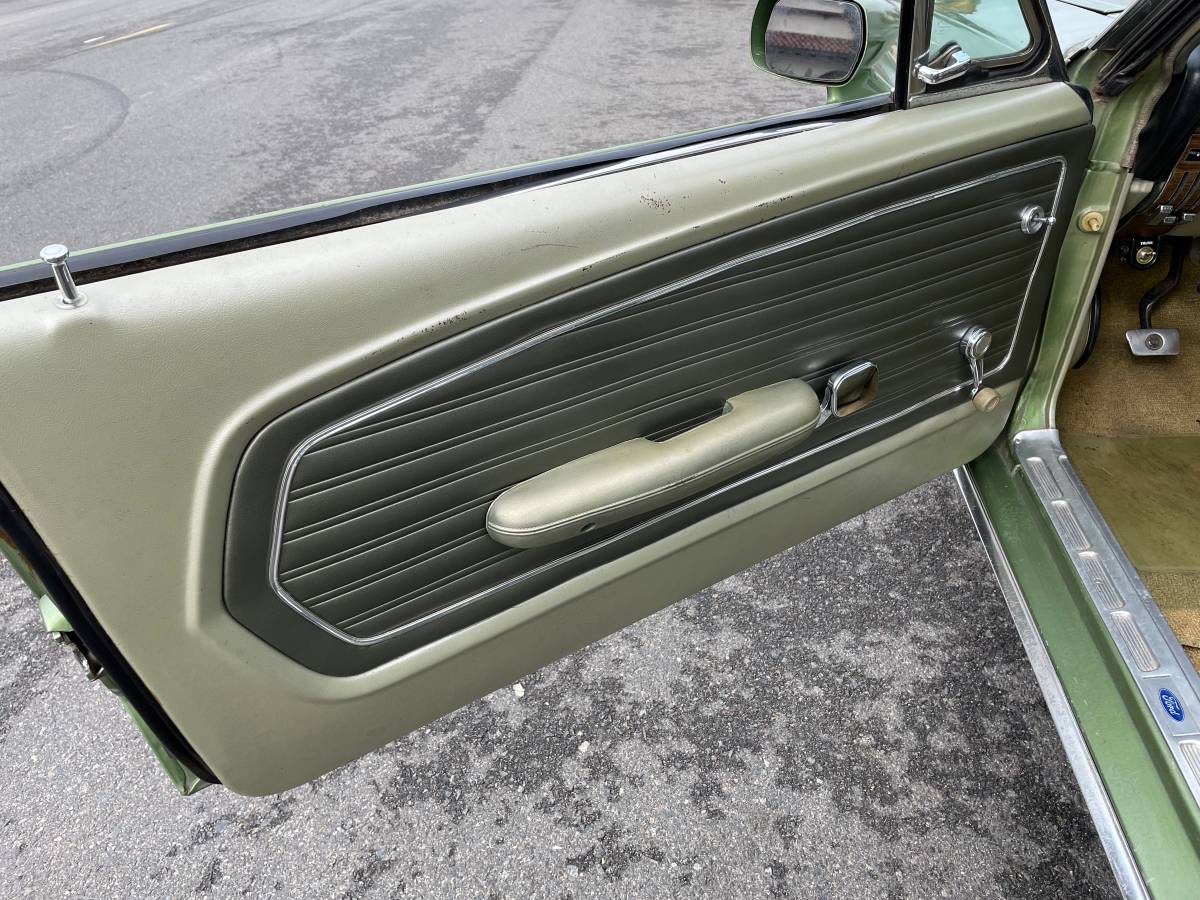 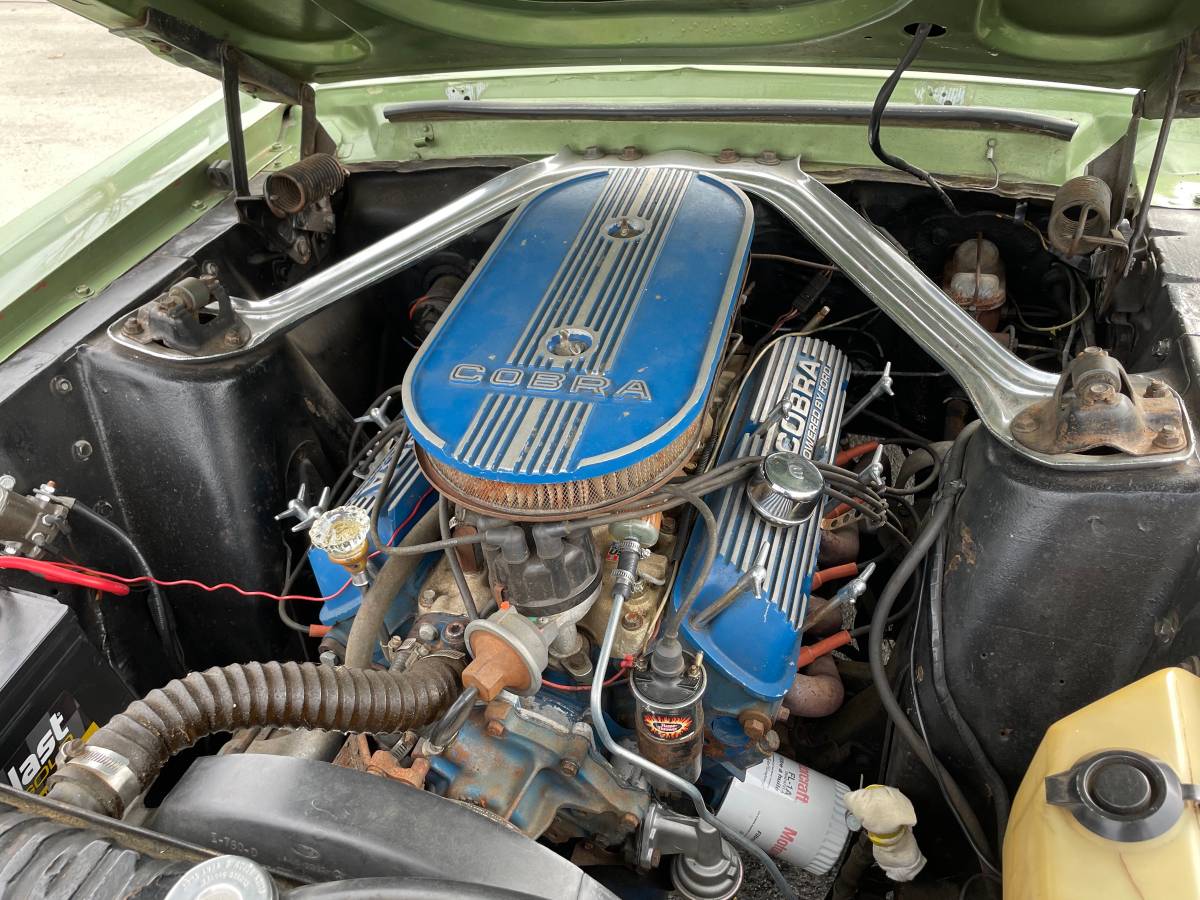 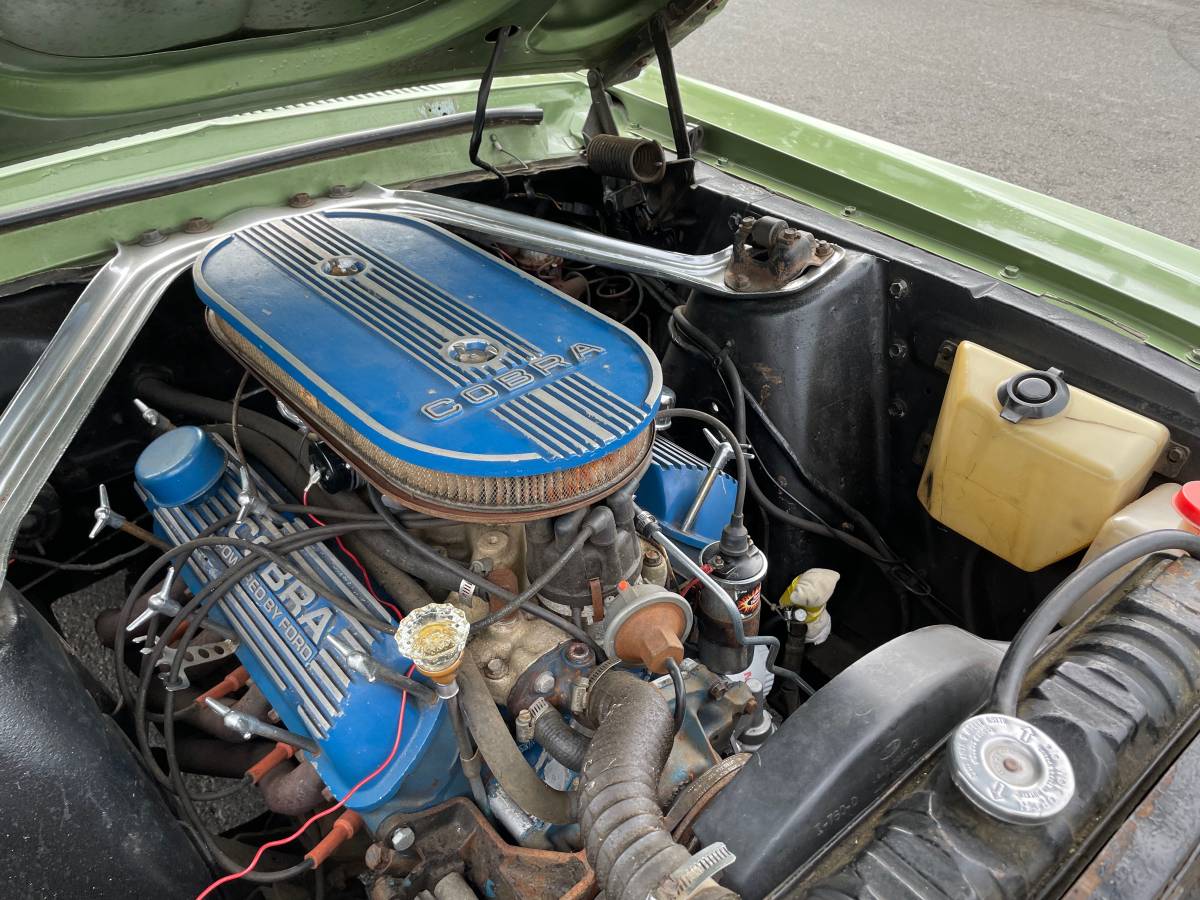 February 24, 2022 Update – We confirmed the seller of this “Classifind” deleted their listing, so we’re now able to call this one “SOLD!” While this one got away, please reach out either by email or call us directly if you’d like to be informed when we come across something similar.

When you expect Concours-level money for your ride, it better look like just like the day it left the showroom.  This 1968 Ford Mustang Fastback originally listed in February 2021 on Craigslist in Santa Ana, California appears to be a nice rust-free example the seller reports is an authentic J-code 4-speed car. However, an undetailed engine bay filled with a replacement crate motor, a missing clutch pedal pad, an aftermarket steering wheel, a glass doorknob (?) topped dipstick, and faded carpets make this ‘Stang a solid 3.5 and should be priced accordingly. A new set of American Racing wheels and new tires doesn’t change that. Another disappointment is that this California car does not appear to have its original black plates.

Unfortunately, the seller’s ask of $63,000 is in a word, ridiculous. A check of Comparing that price against the Hagerty Insurance Online Valuation Tool confirms the seller has their Mustang priced $2,400 higher than this guide’s #1 “Concours” appraisal of $61,600.  Similarly, the  Collector Car Market Review Online Tool reveals the seller’s ask is nearly $4,000 higher than this guide’s #1 “Excellent” appraisal of $59,140 after factoring in a twenty percent premium for the desirable V8 4-speed powertrain. Unfortunately, the seller’s optimism earns him our latest “NEW!” (short for “No Effin Way!”) for asking Concours quality money on a Mustang that in its current state is at best a condition 3.5. We would not recommend anyone paying a penny over $39,900 for this example. If we seem unusually harsh, it’s because we have a hunch the seller is actually a dealer posing as a private party.

The 1967 model year Mustang was the first significant redesign of the original model. Ford’s designers began drawing up a larger version even as the original was achieving sales success. One major mechanical feature was the enlargement of the engine compartment and suspension to facilitate planned block-big V8 installations. The overall size, interior, and cargo space were also increased. Exterior trim changes included concave taillights, side scoop model and chrome side ornamentation, and square rear-view mirrors.

Starting January 1968, Mustangs produced from that point were also the first model year to incorporate standard three-point lap and shoulder belts. The air-conditioning option was fully integrated into the dash, the speakers and stereo were upgraded, and unique center and overhead consoles were options. The fastback model offered the option of a rear fold-down seat. Gone was the Rally-Pac, since the new instrument cluster had provisions for an optional tachometer and clock.  The convenience group with four warning lights for low fuel, seat belt reminder, parking brake not released, and door ajar were added to the instrument panel, or, if one ordered the optional console and A/C, the lights were mounted on the console.

Changes for the 1968 model increased safety with a two-spoke energy-absorbing steering wheel, along with newly introduced shoulder belts. Other changes included front and rear side markers, “FORD” lettering removed from the hood and the rearview mirror moved from being attached to the windshield frame to adhered to the glass. Mid-year, Ford replaced the 289 cubic inch V8 with the 302 cubic inch motor, and that’s what led to the use of the letter “J” in the VIN for models equipped with the four-barrel version.

We would tread lightly and negotiate very hard to get the seller’s ask down to reality on this 1968 Ford Mustang Fastback.

Yay or Nay: Do you agree with our “NEW!” Award assessment?  Comment below and let us know! 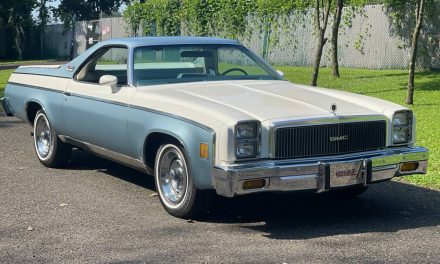 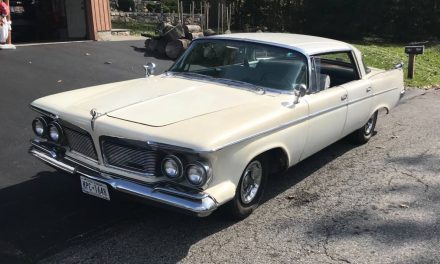 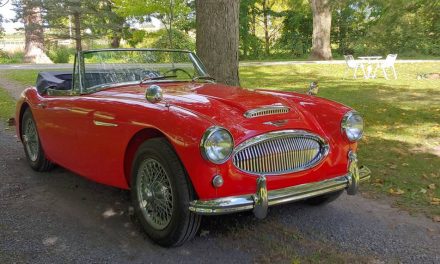 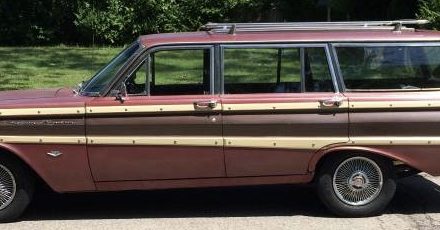