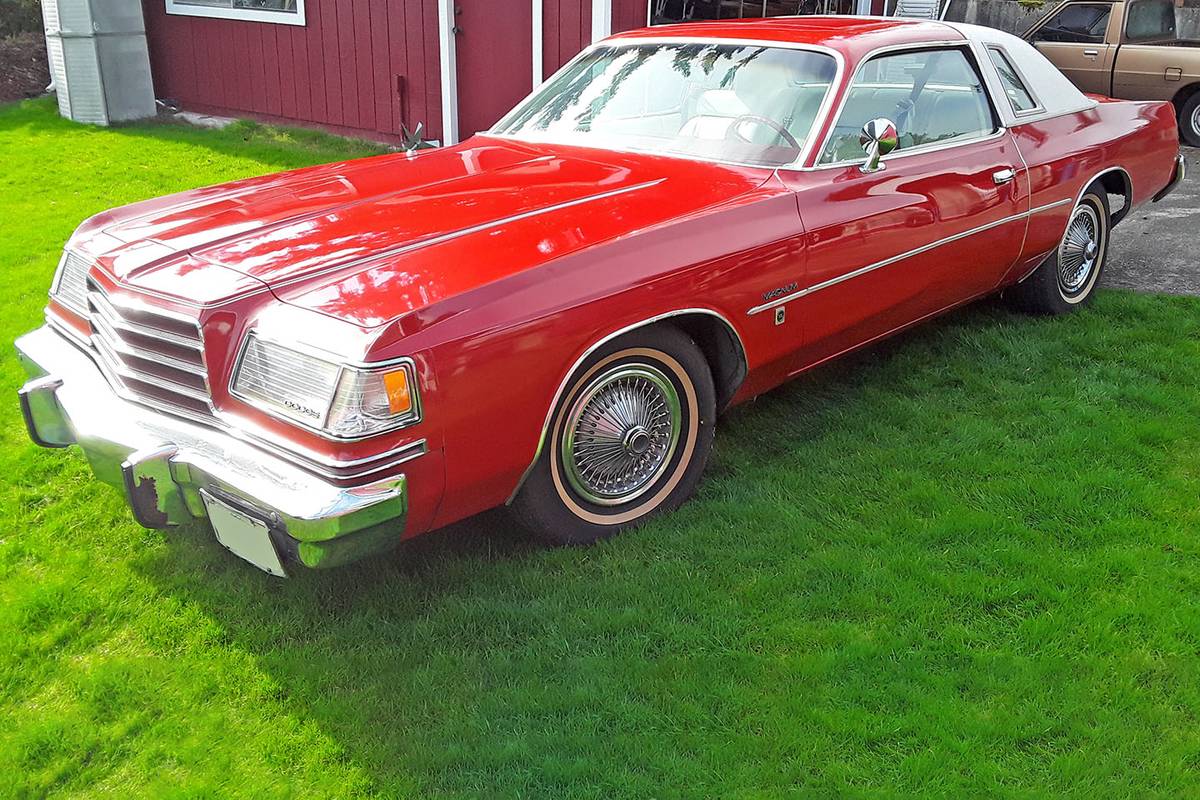 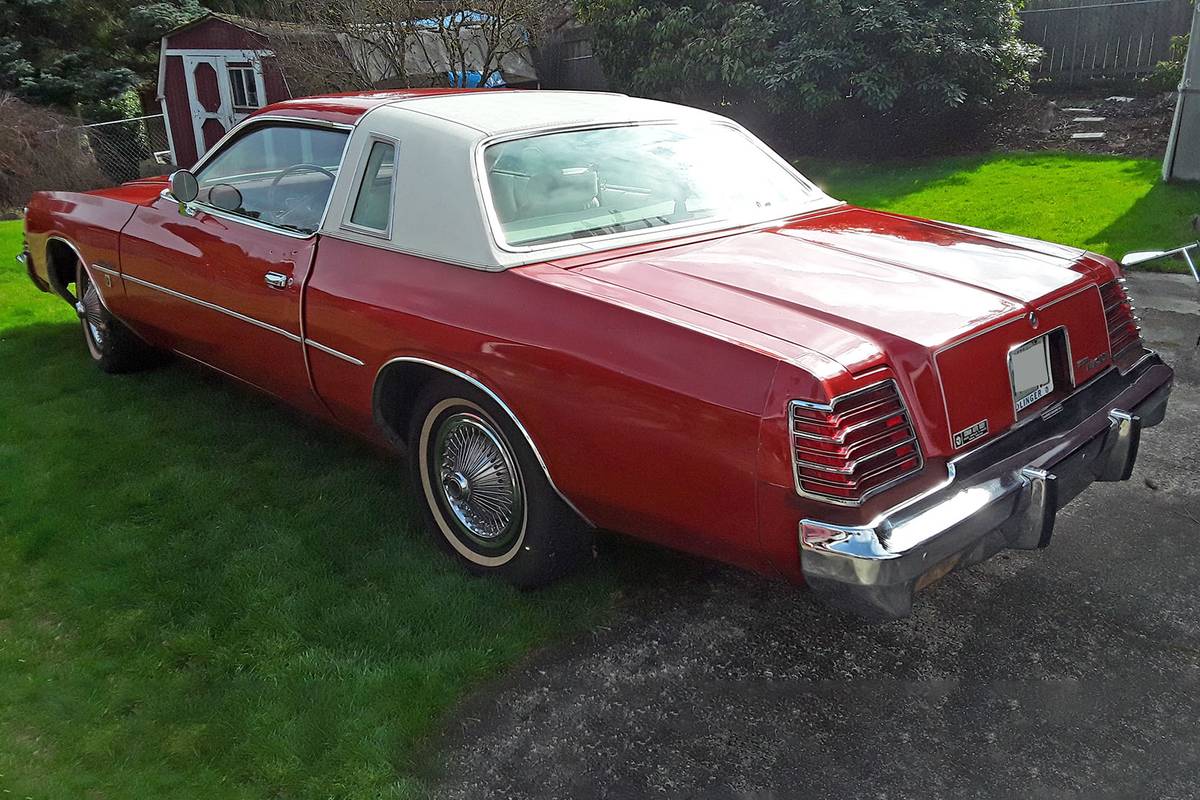 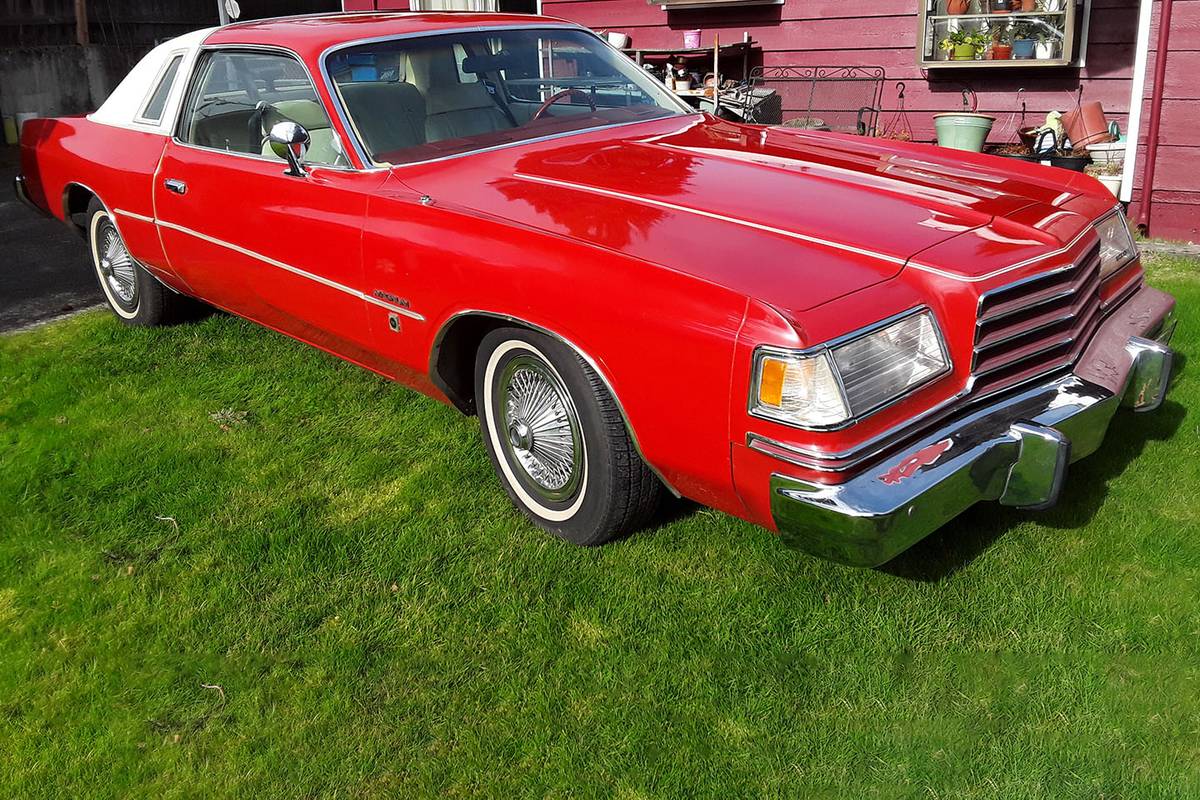 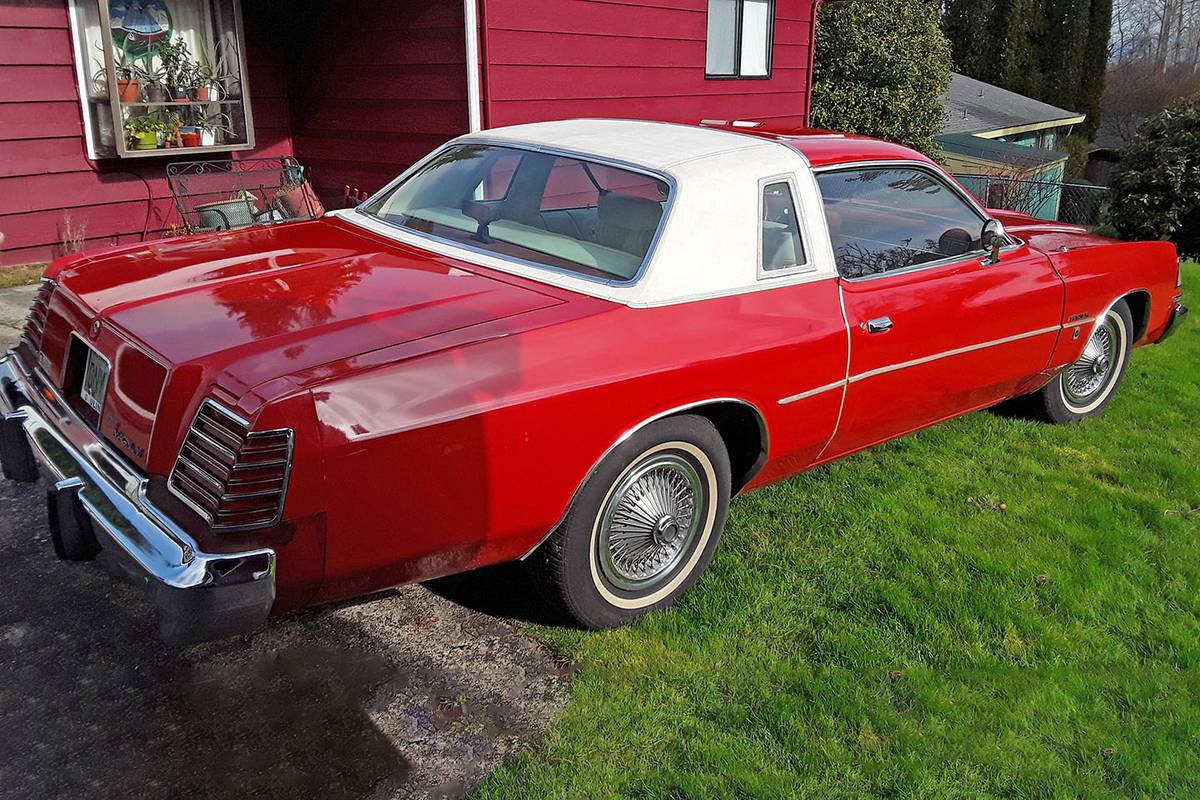 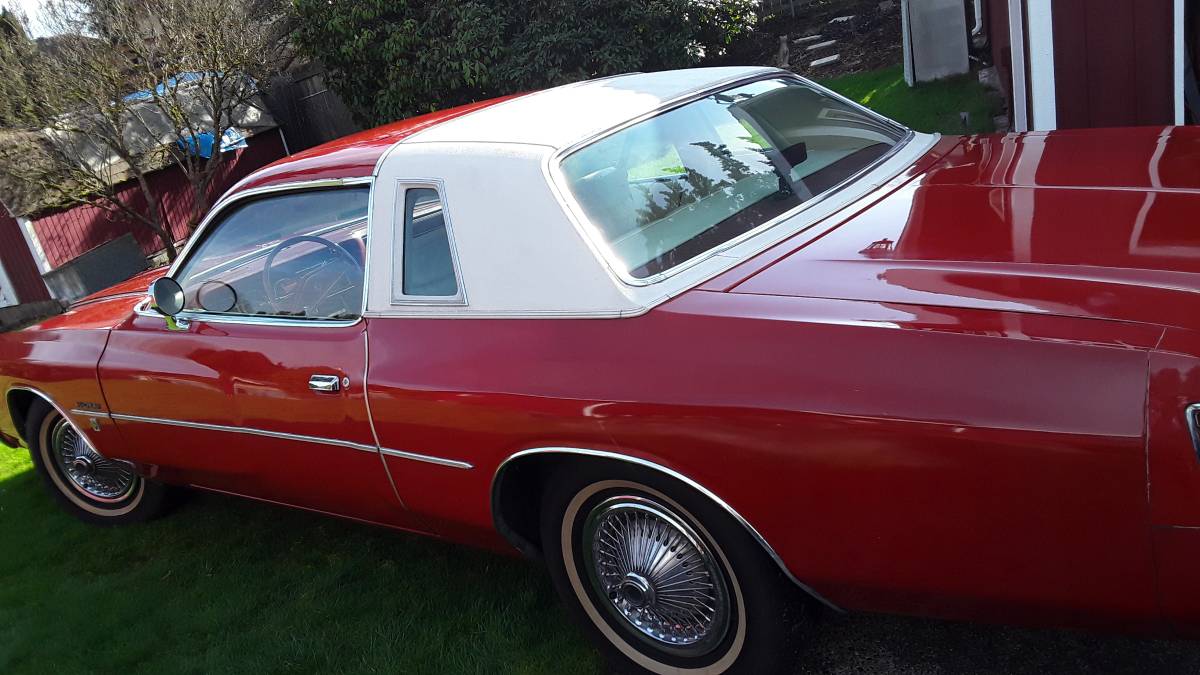 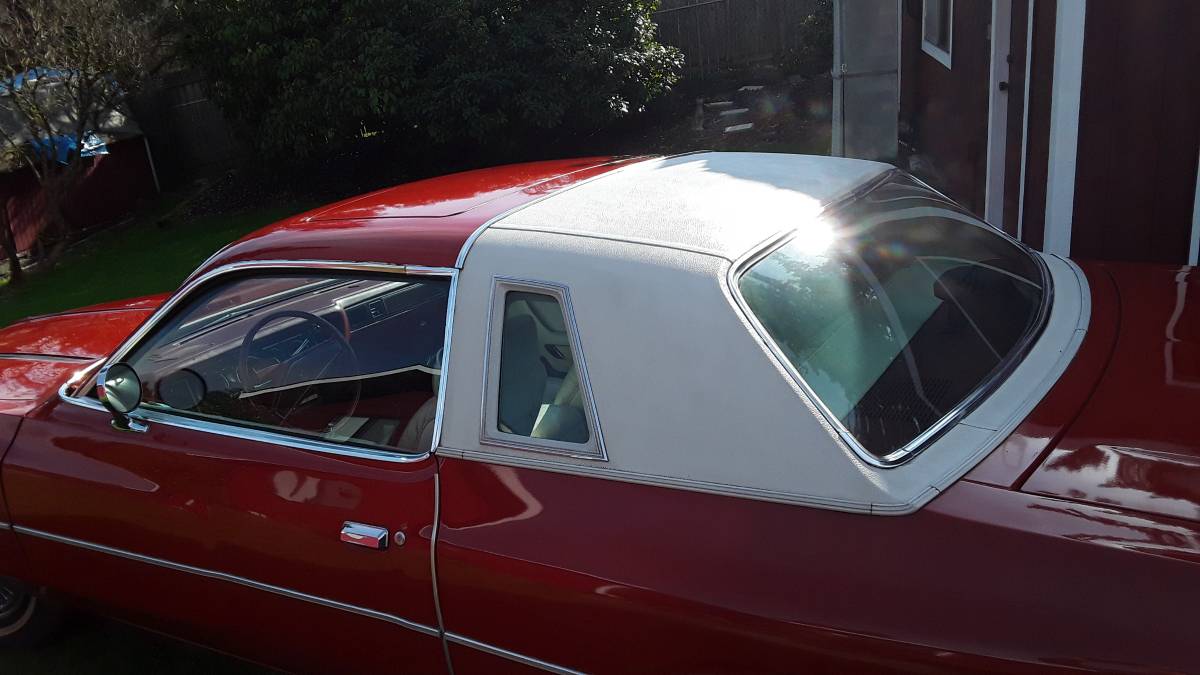 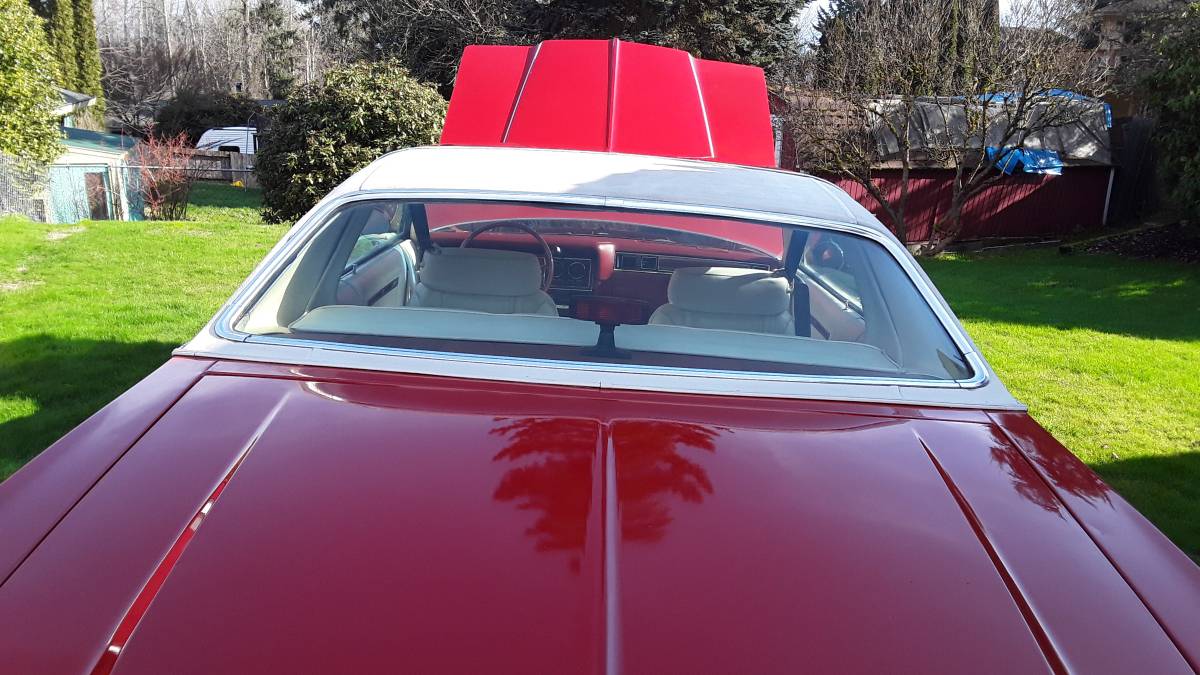 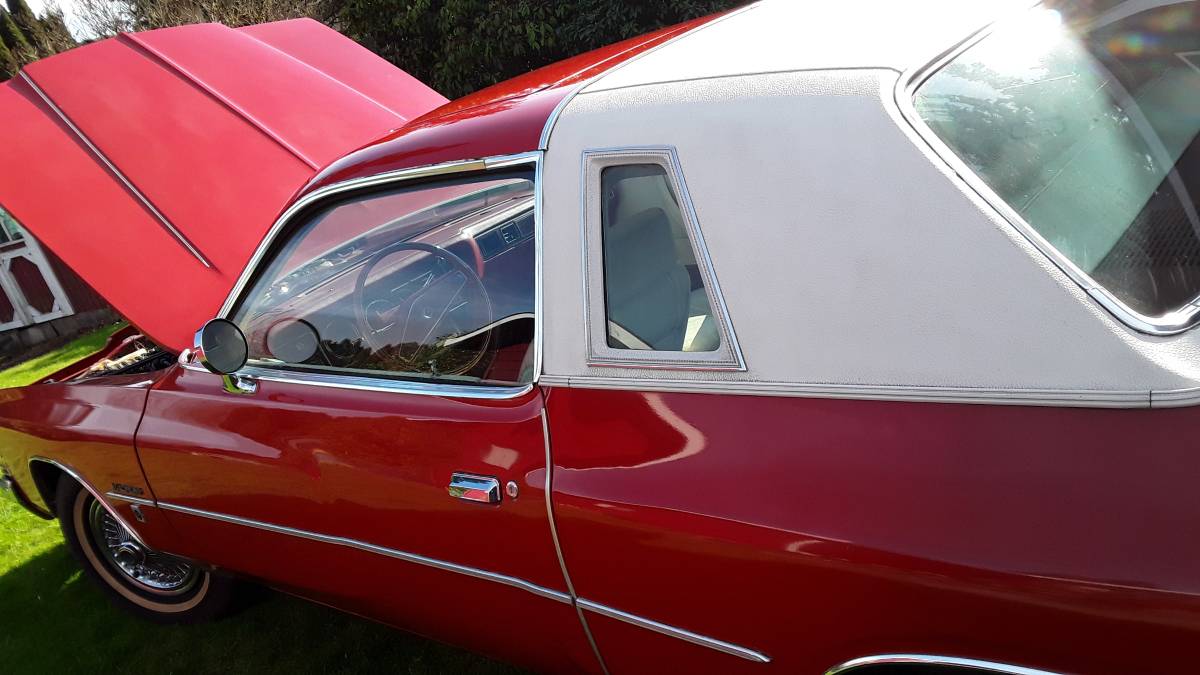 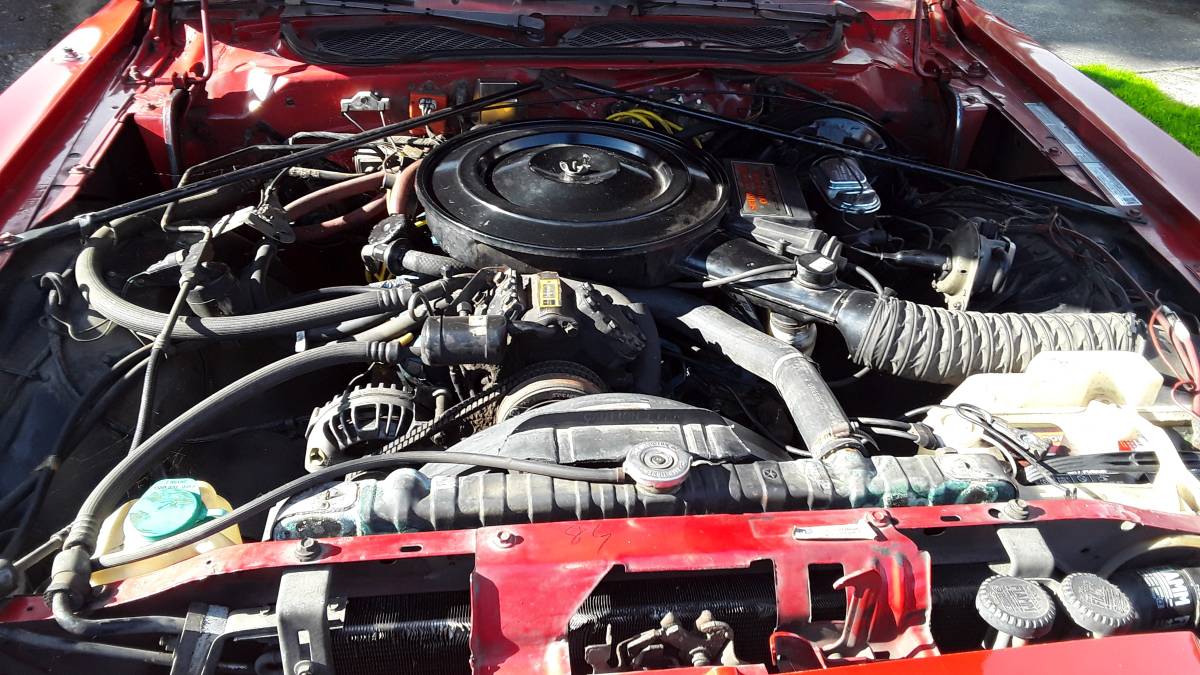 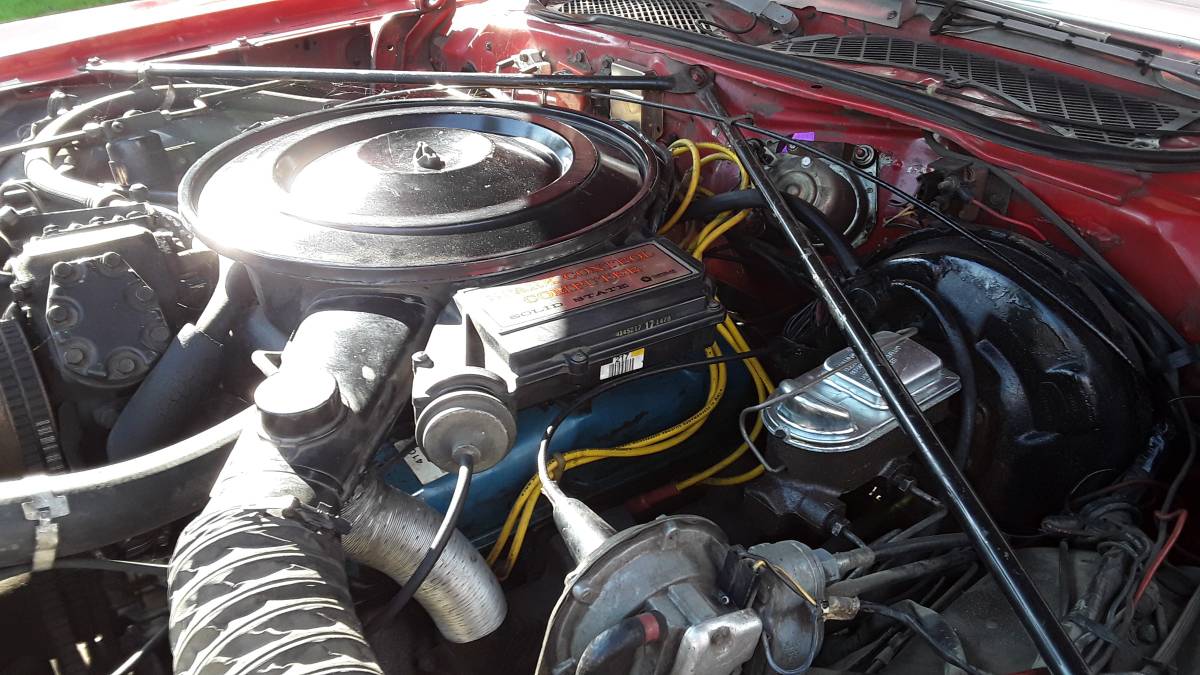 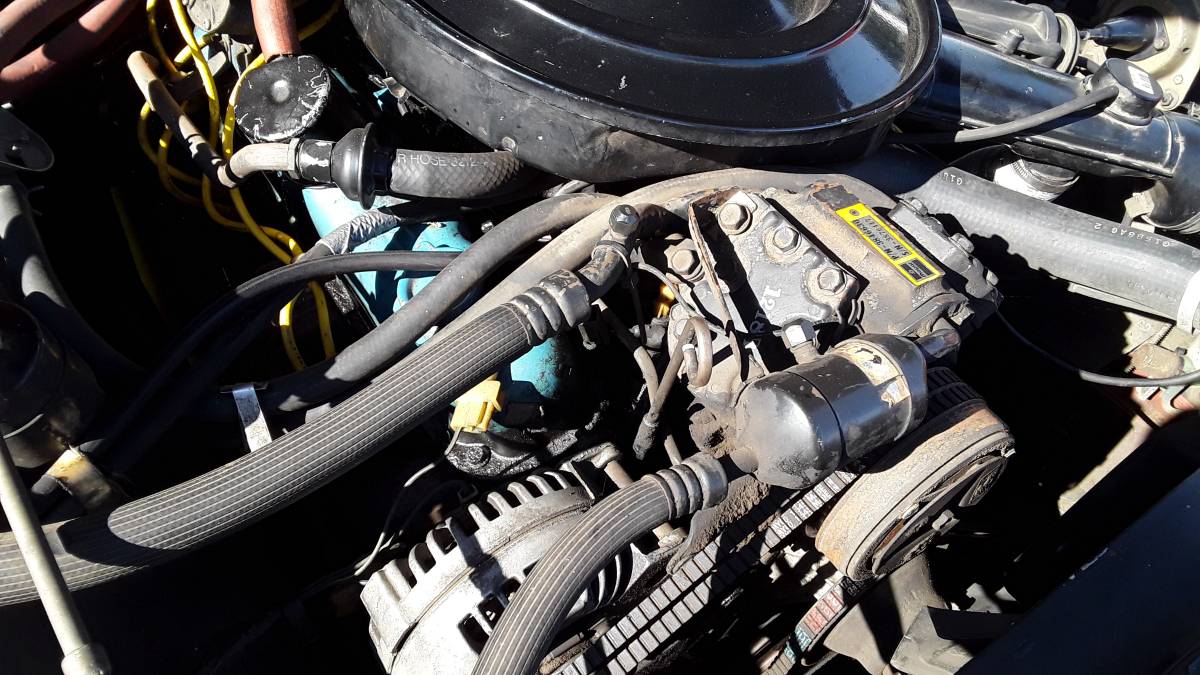 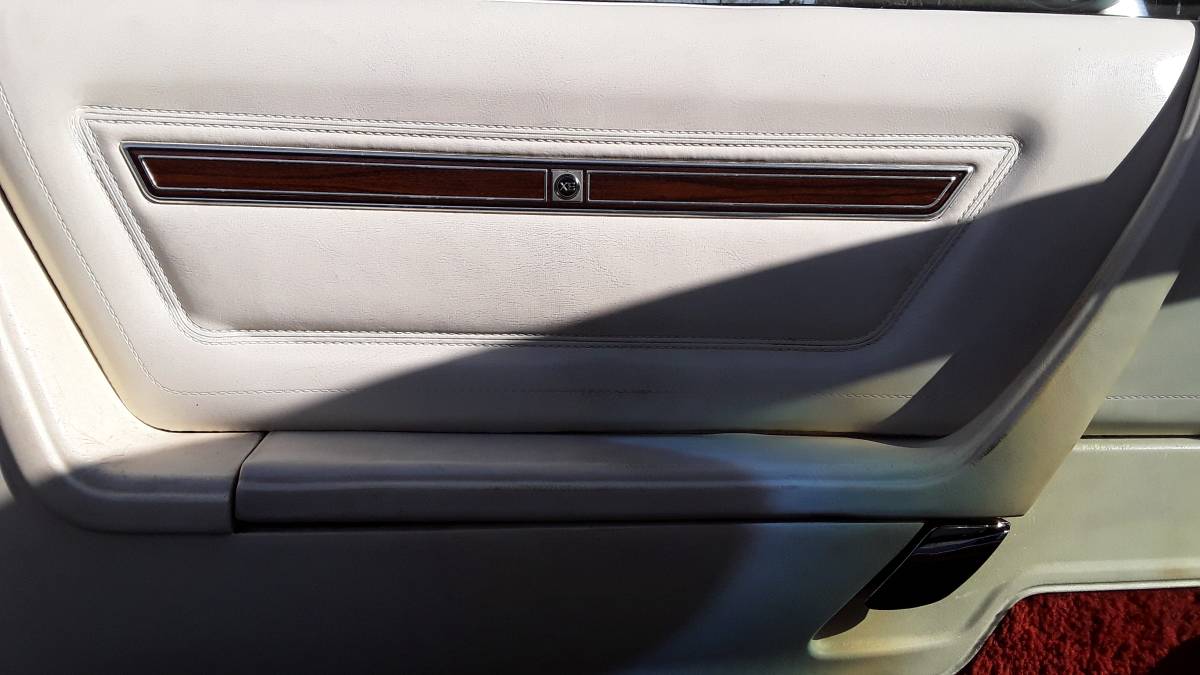 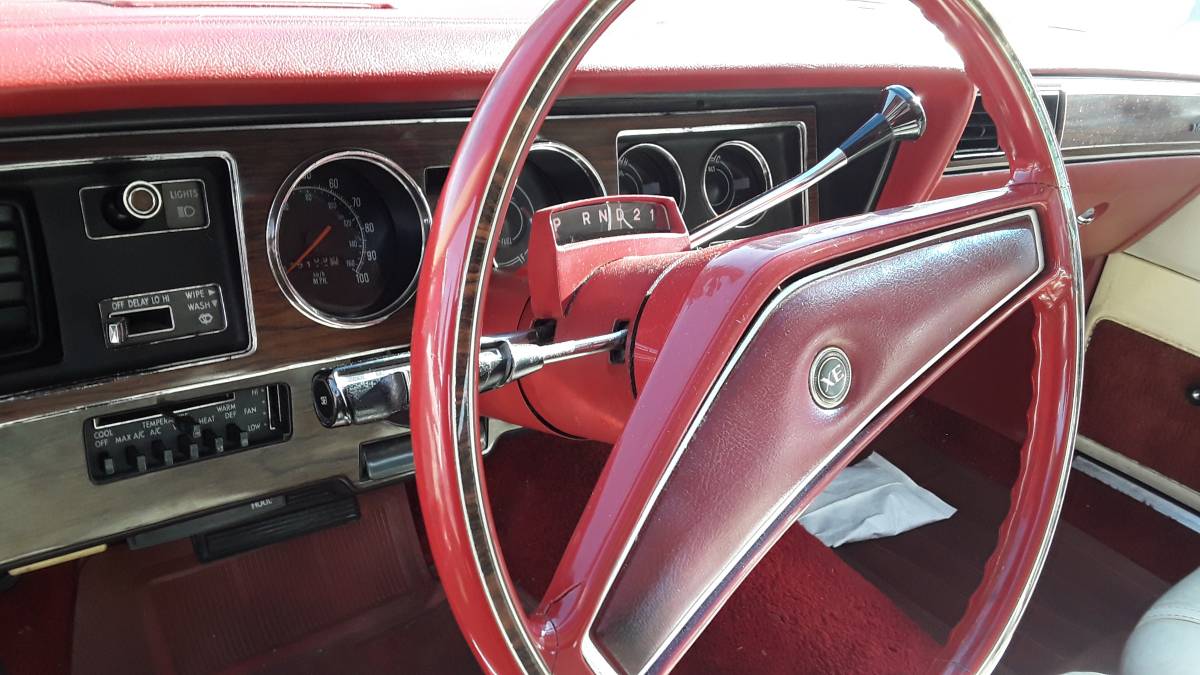 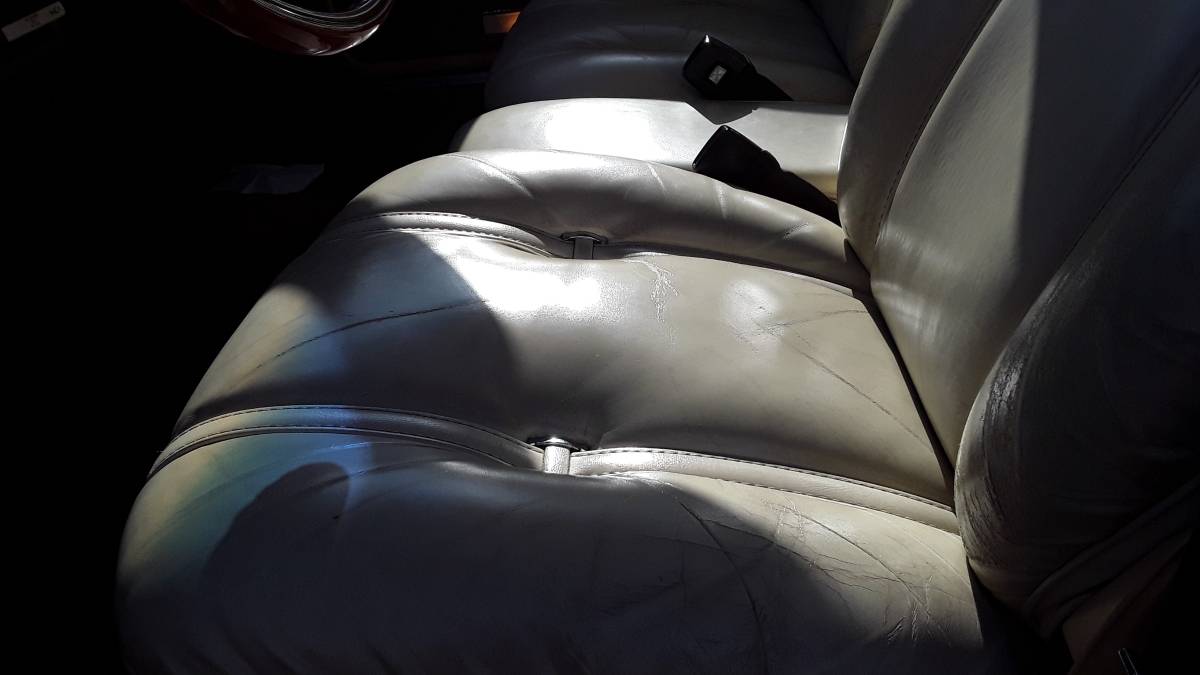 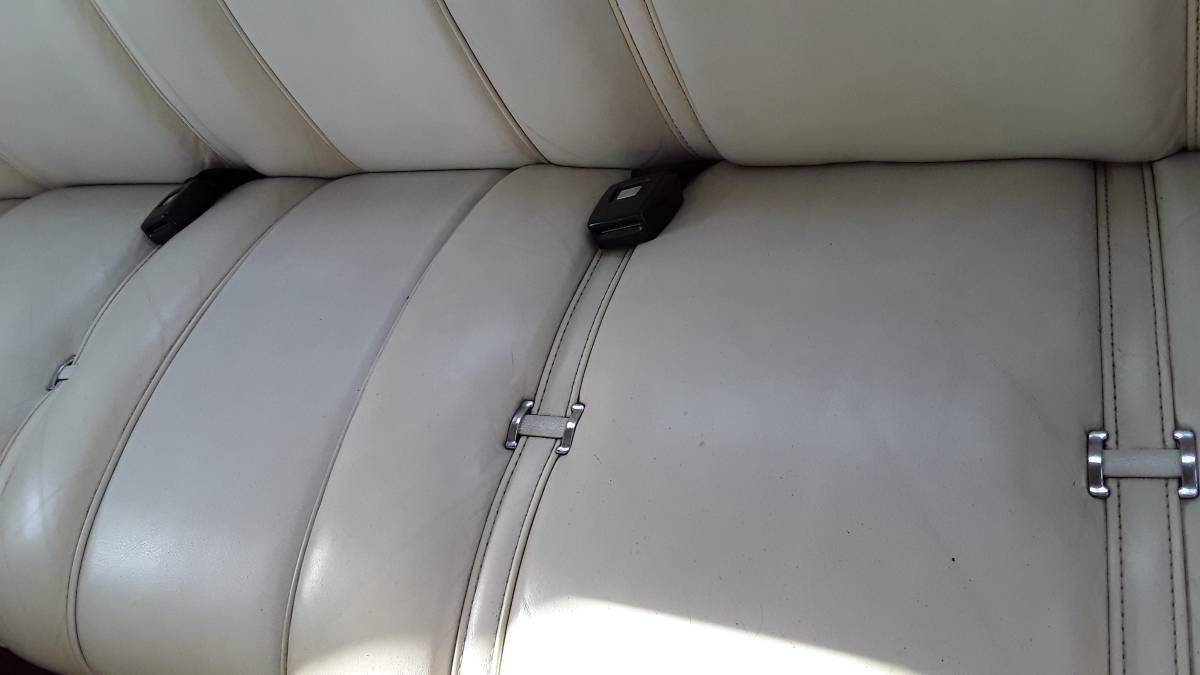 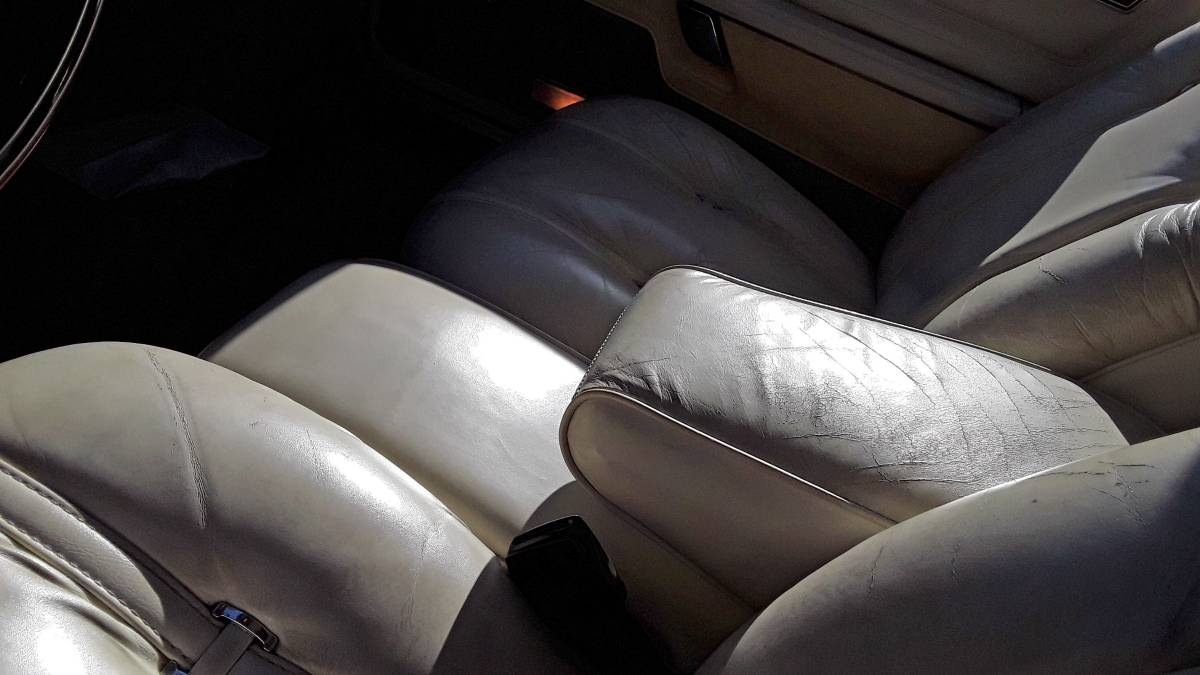 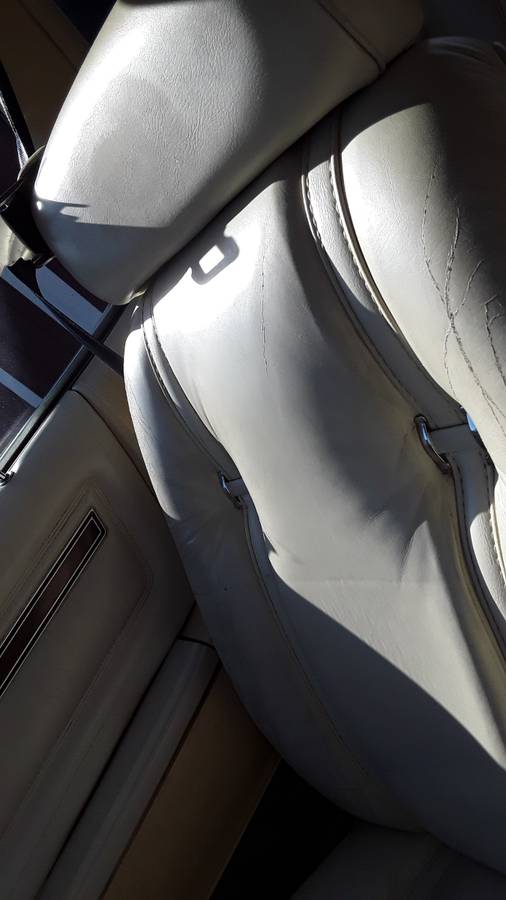 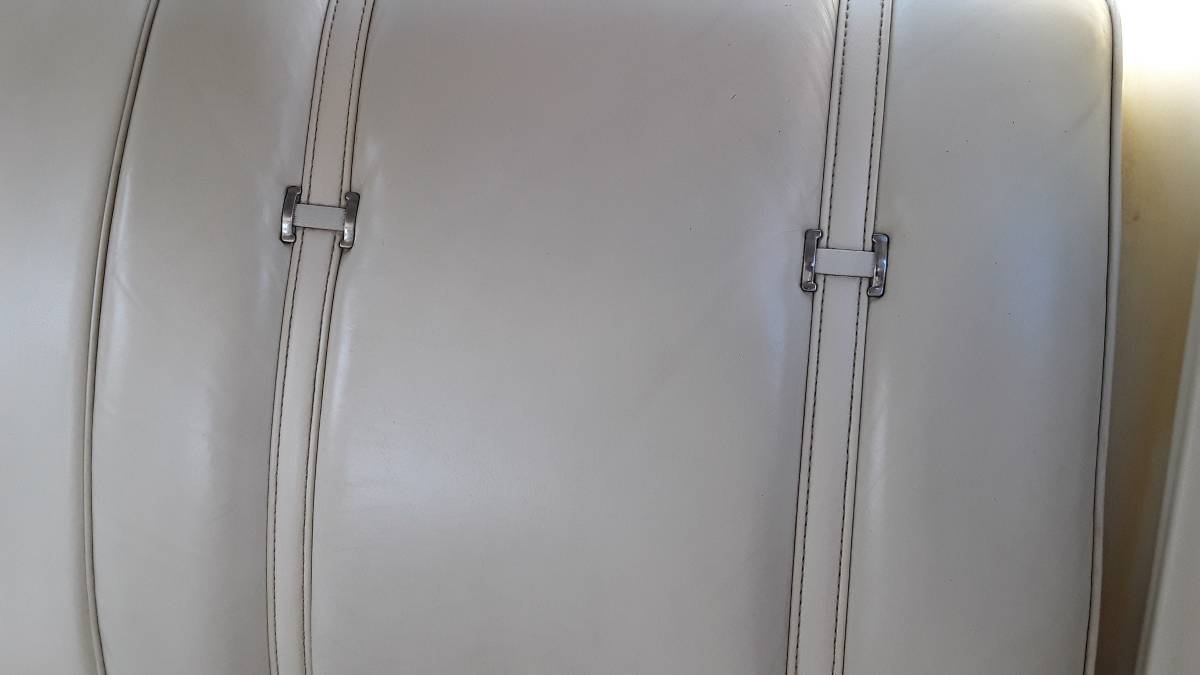 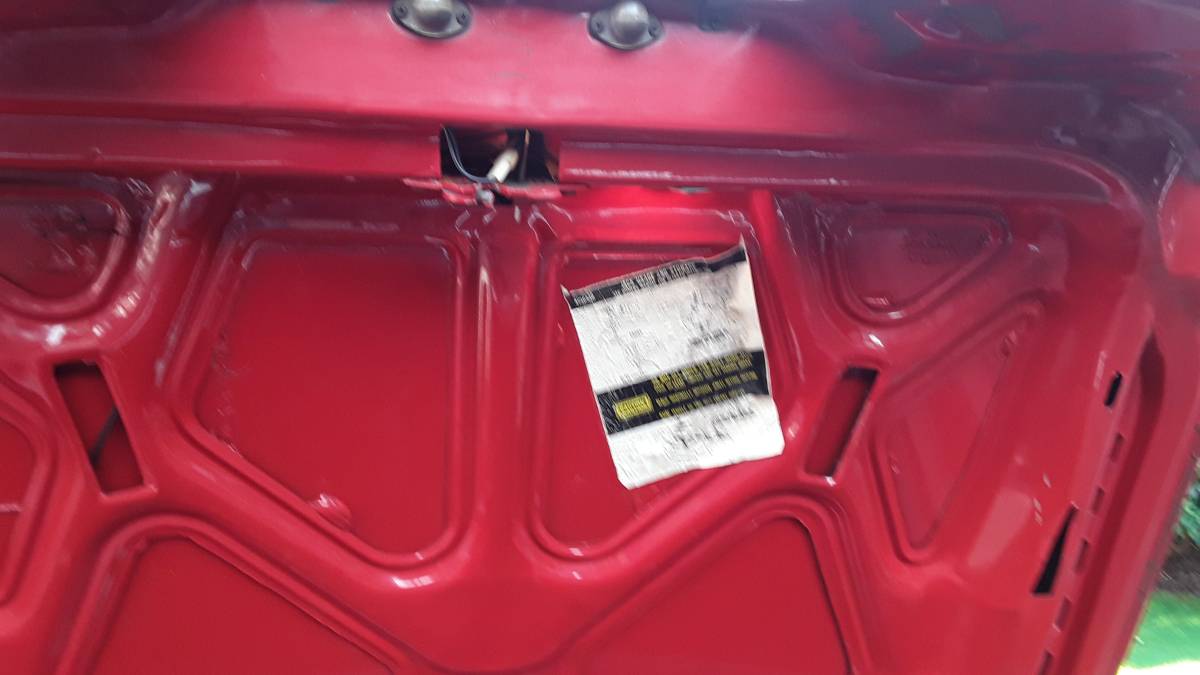 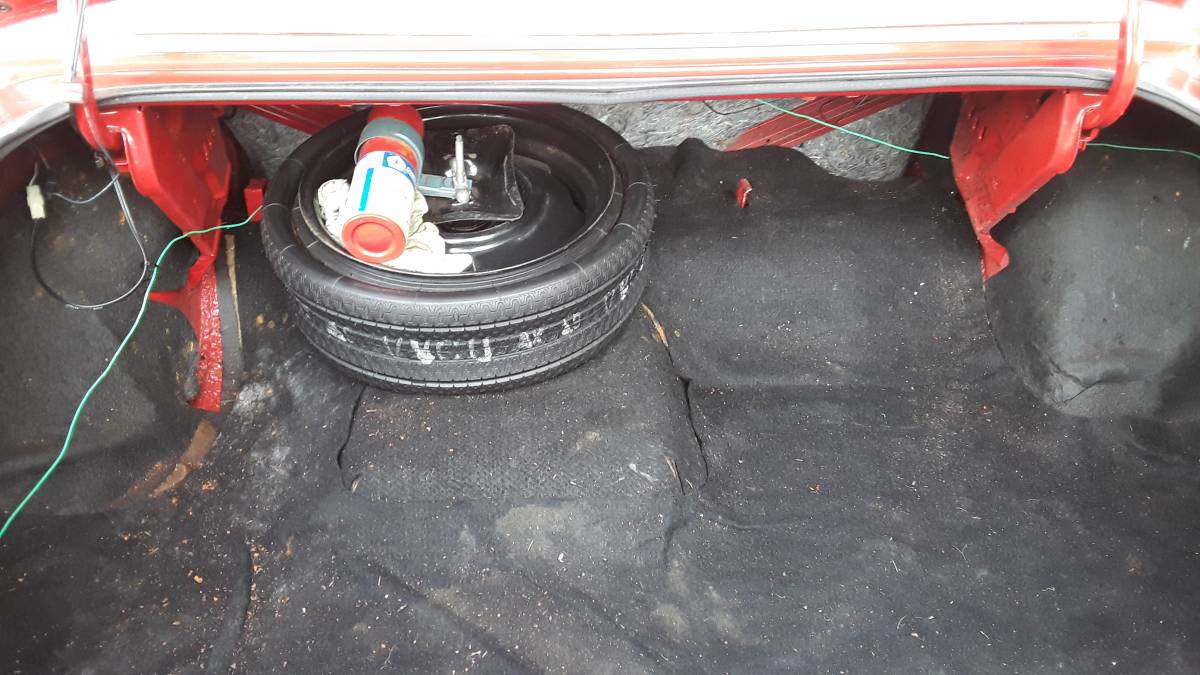 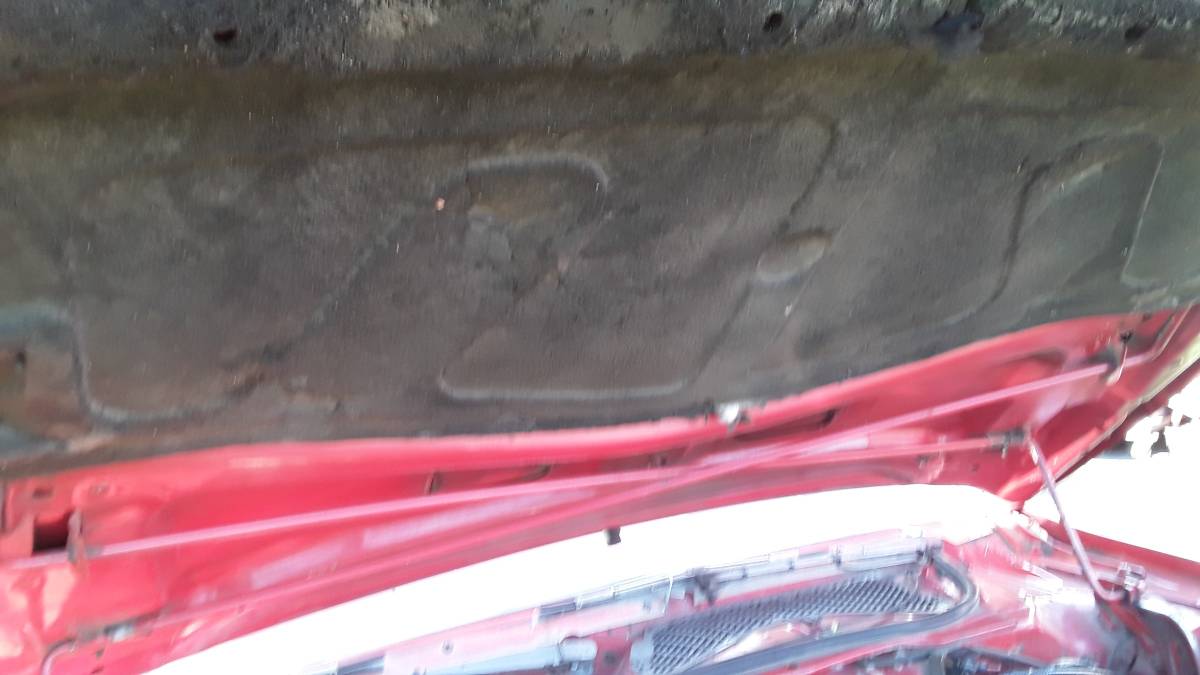 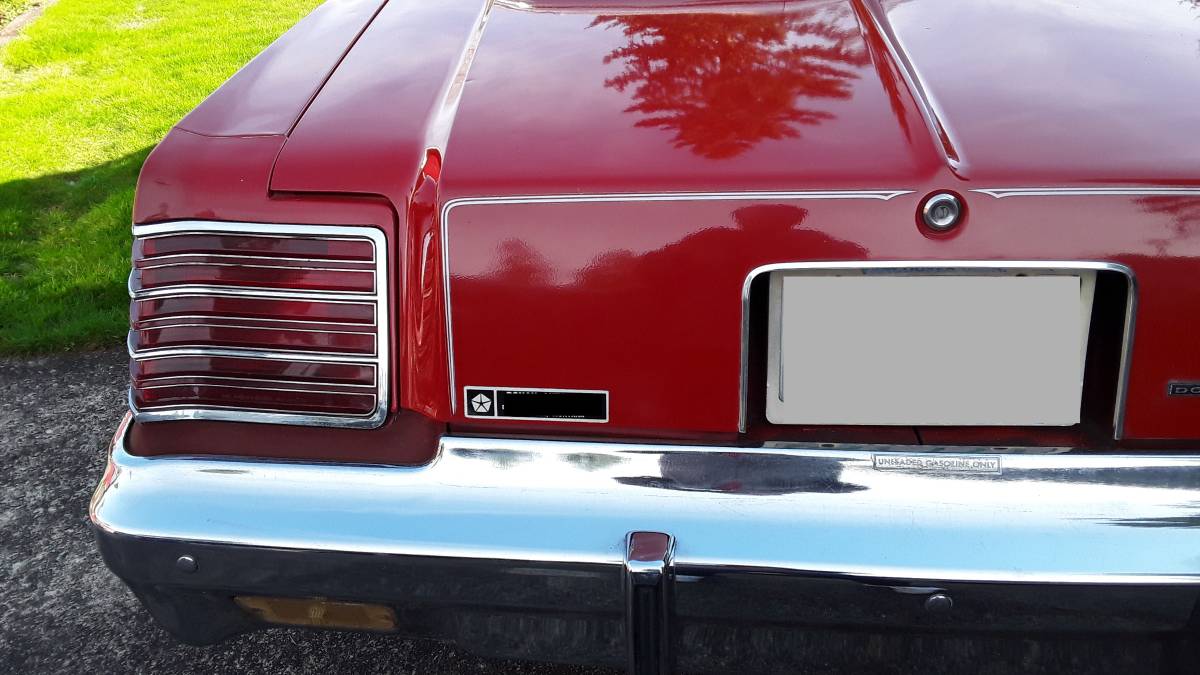 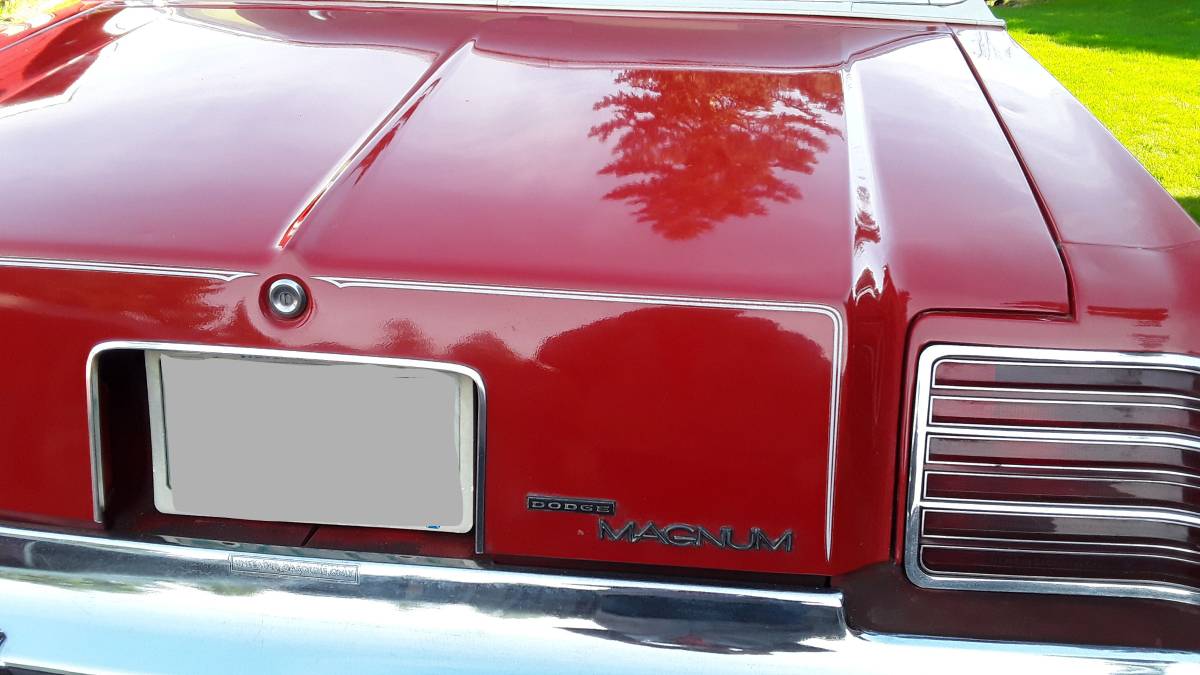 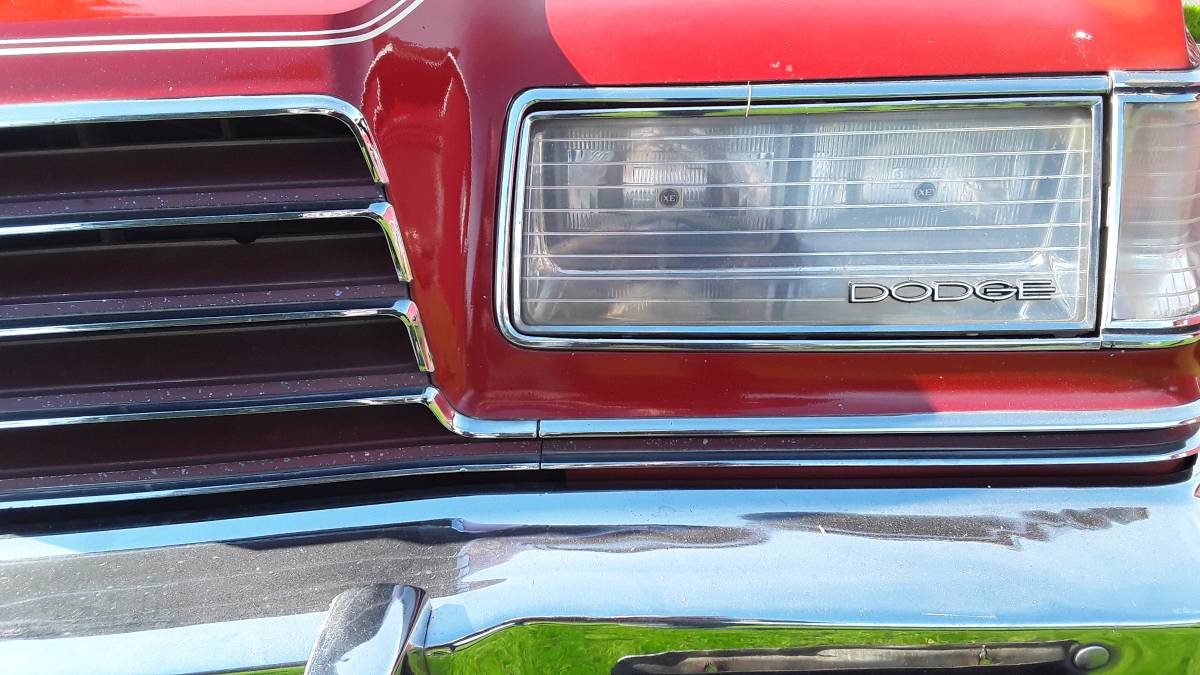 March 21, 2022, Update – We just confirmed the listing for this “Classifind” expired, so with no replacement found we’re assuming this ride “Sold?” While this one got away, please reach out either by email or call us directly if you’d like to be informed when we come across something similar.

American car manufacturers in the 1970s still followed the “Race on Sunday, sell on Monday” philosophy as NASCAR still relied on stock bodies as the basis for the race cars.  When NASCAR teams determined that the fifth-generation Dodge Charger’s Cordoba-like front-end and roofline were not competitive, the company answered with the more rounded version exemplified by the 1978 Dodge Magnum XE originally listed in February 2022 on Craigslist in Seattle, Washington. Reported to be a one-owner example, this well-cared-for example features a rare factory sunroof and 8-track stereo options.

Currently offered for $10,500, comparing that price against the  Collector Car Market Review Online Tool reveals the seller’s ask falls between this guide’s #2 “Very Good” estimate of $10,100 and its #1 “Excellent” appraisal of $14,800.

Dodge introduced the Magnum for the 1978 model year to supplement the Dodge Charger.  Available in either “XE” or “GT” trim, the Magnum was the last Dodge to use the long-running Chrysler B platform.  Dodge’s justification for the new model had racing undertones as the similar B-Body Charger was not very aerodynamic.  Rather than redesign the Charger, Dodge marketers and stylists developed the Magnum to have more rounded features to improve the B-Body aerodynamics that would help improve the car’s chances in NASCAR races.

This car’s description is our latest example of a buyer needing to confirm whether the seller is in fact the original owner or the second owner who hasn’t registered the car in their name.  Otherwise, this 1978 Dodge Magnum XE appears to be a nicely optioned survivor example in a great color combination.

“The Magnum XE represents Dodge’s interpretation of a sporty personal luxury coupe for the late 1970s, and it can be a relatively affordable avenue to owning and driving a unique Mopar.

What is really fabulous about this car is that the original and only owner drove this car off the showroom floor new. The car has been well cared for and is in fabulous original condition with original paint and original interior. The chrome looks great. Beautiful white padded top.

The car has no rust.

Check out the blast from the past, the working 8-track player!

Listen to how good the engine starts and sounds. Youtube video https://youtu.be/tXKLCXY2ses”

Do you have a Dodge Magnum story to share?  If so, comment below and let us know!