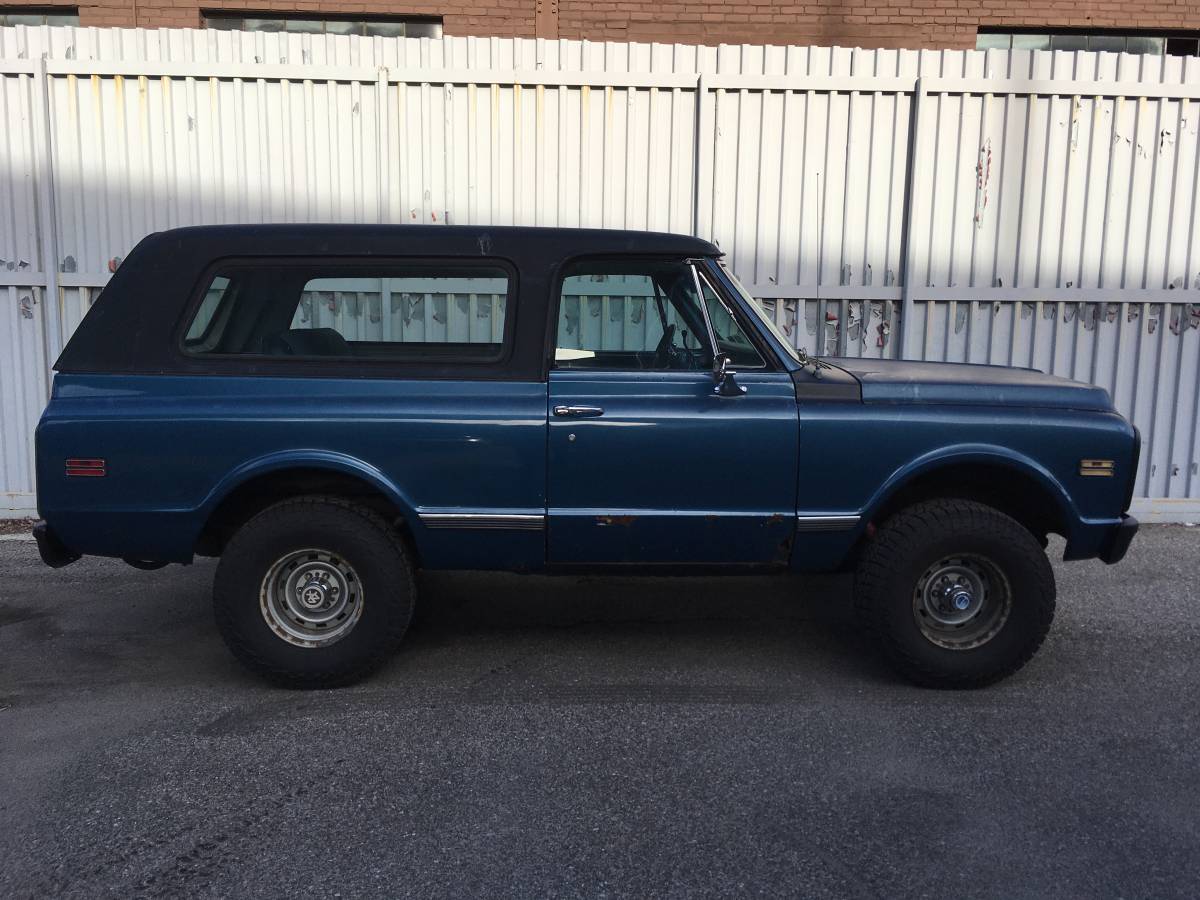 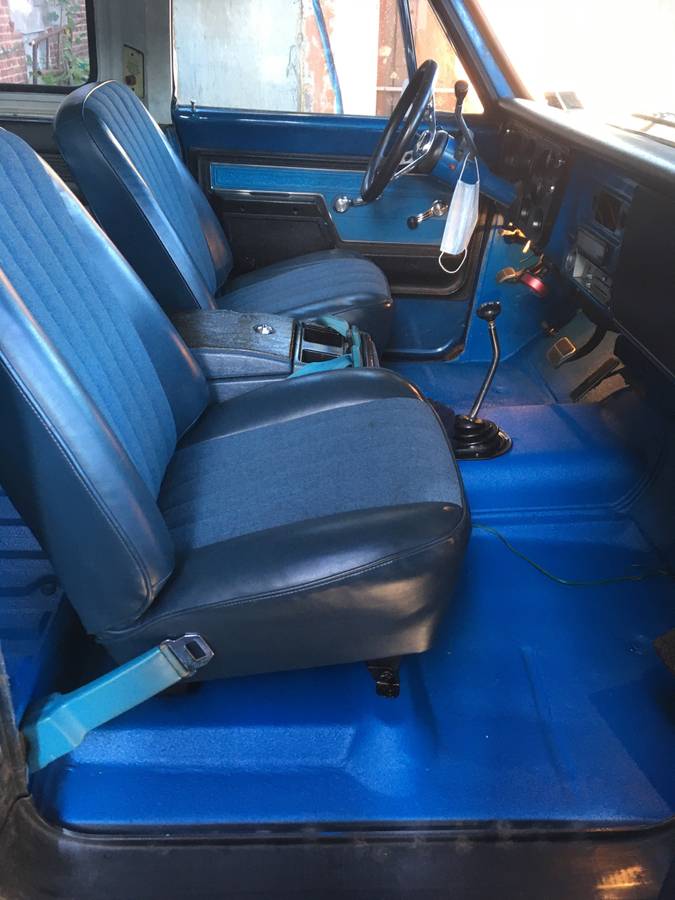 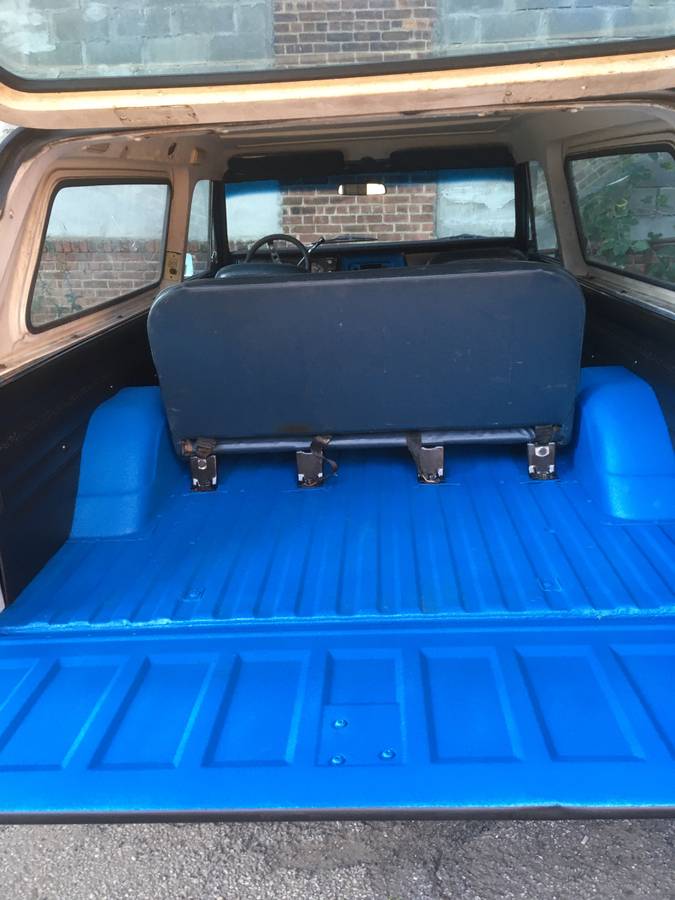 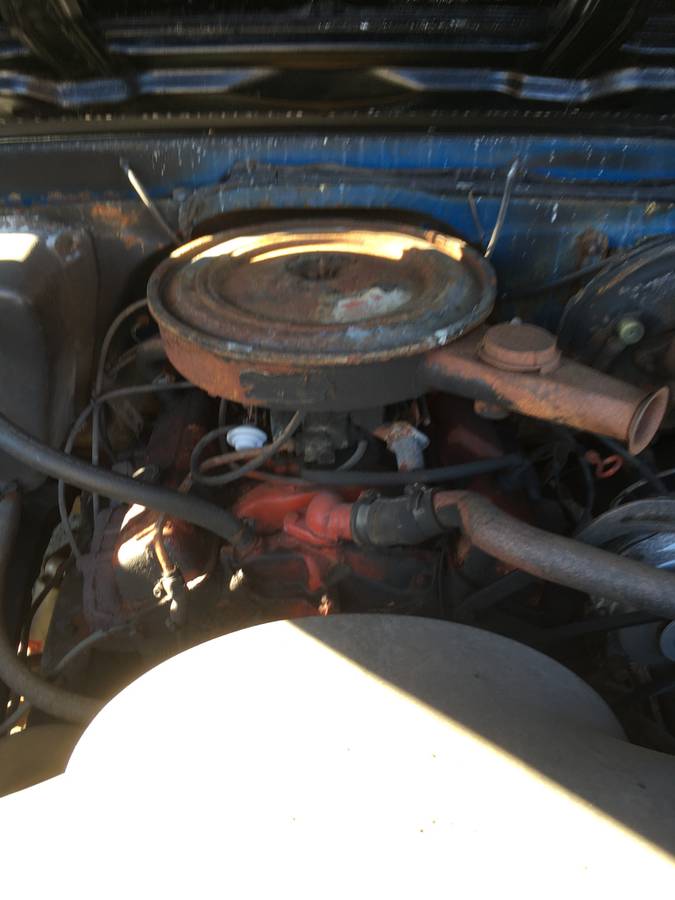 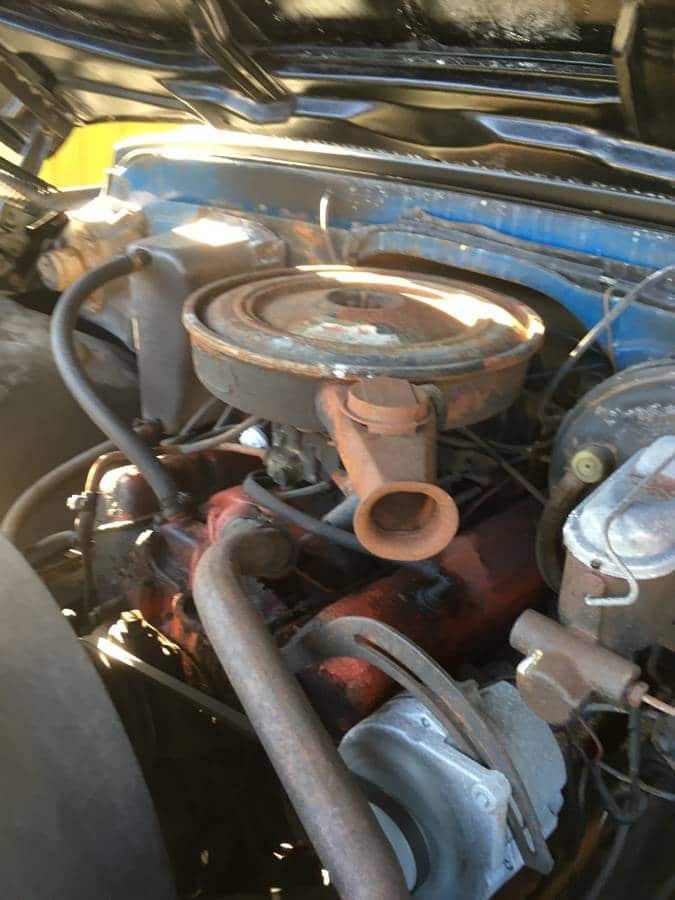 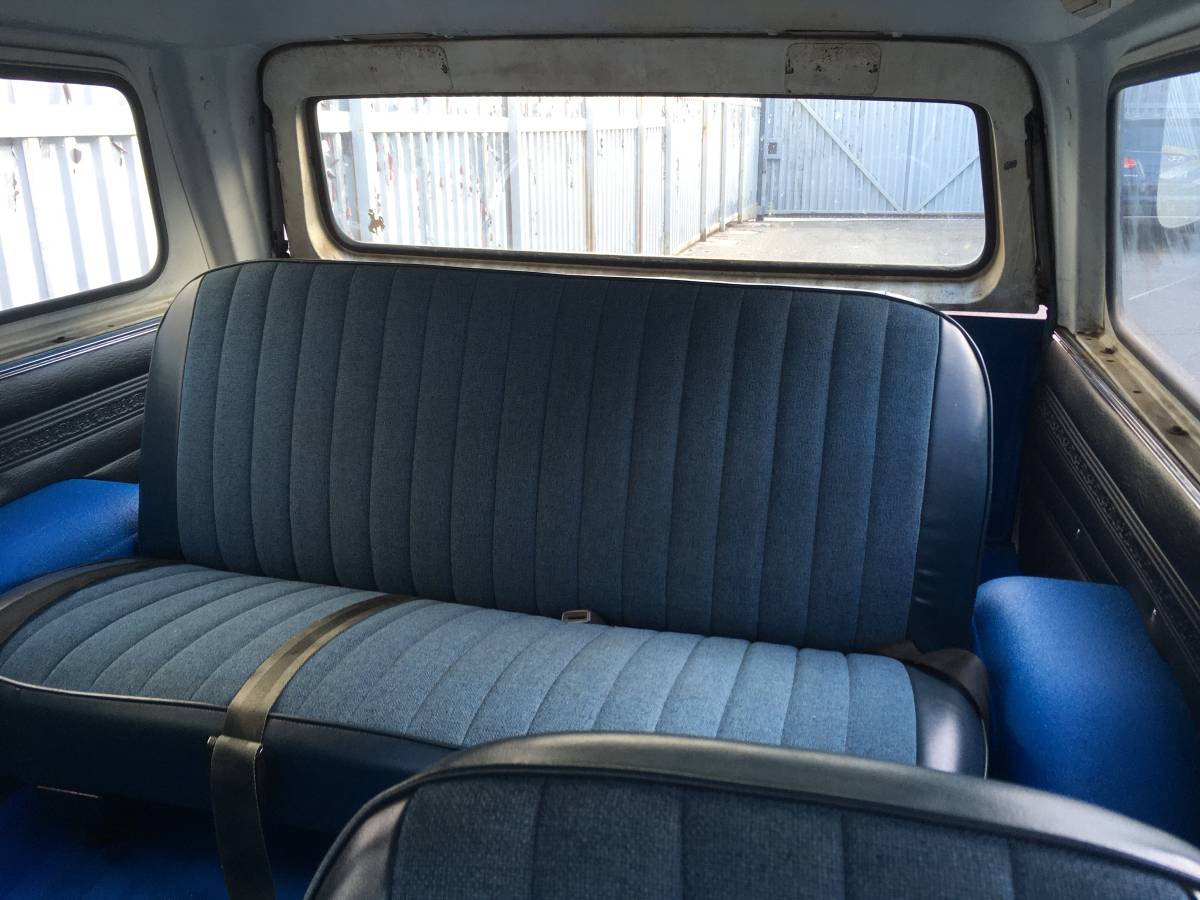 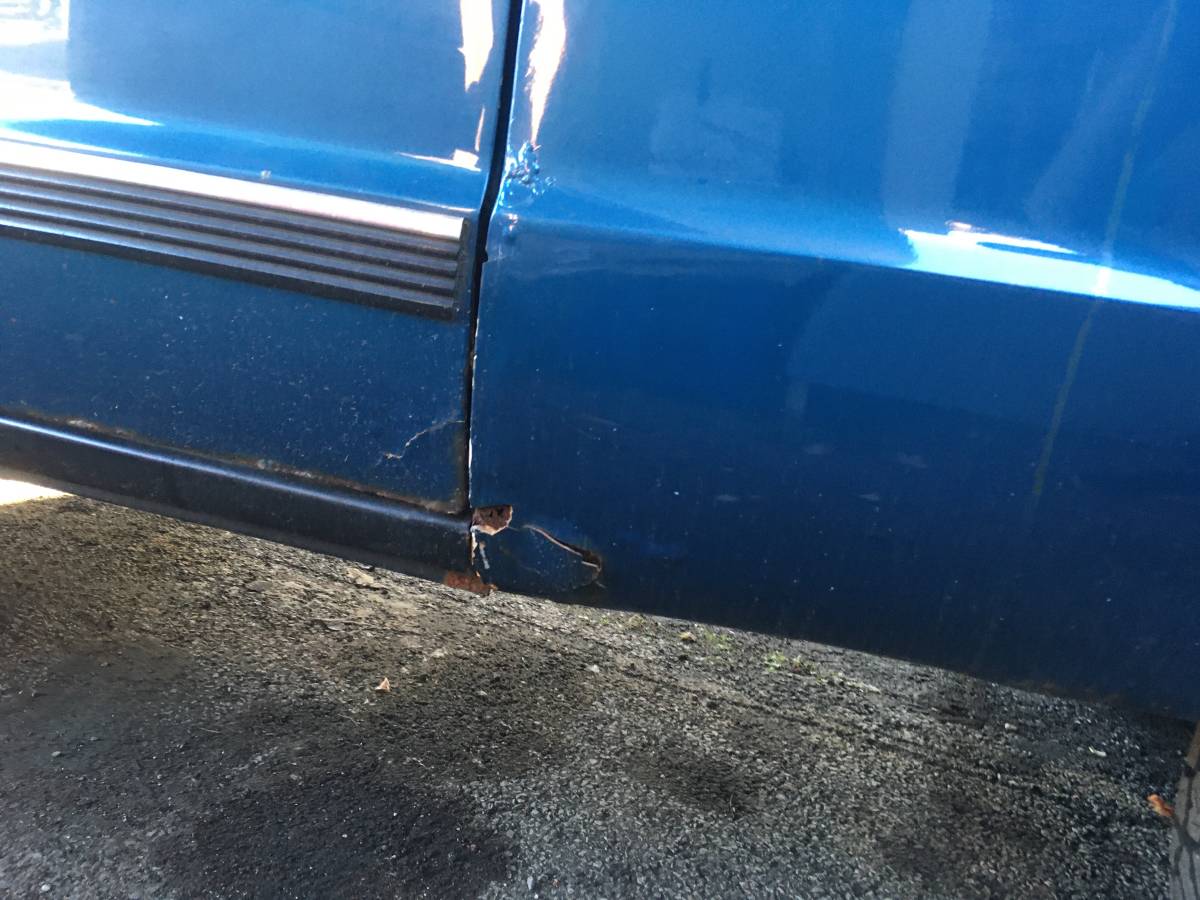 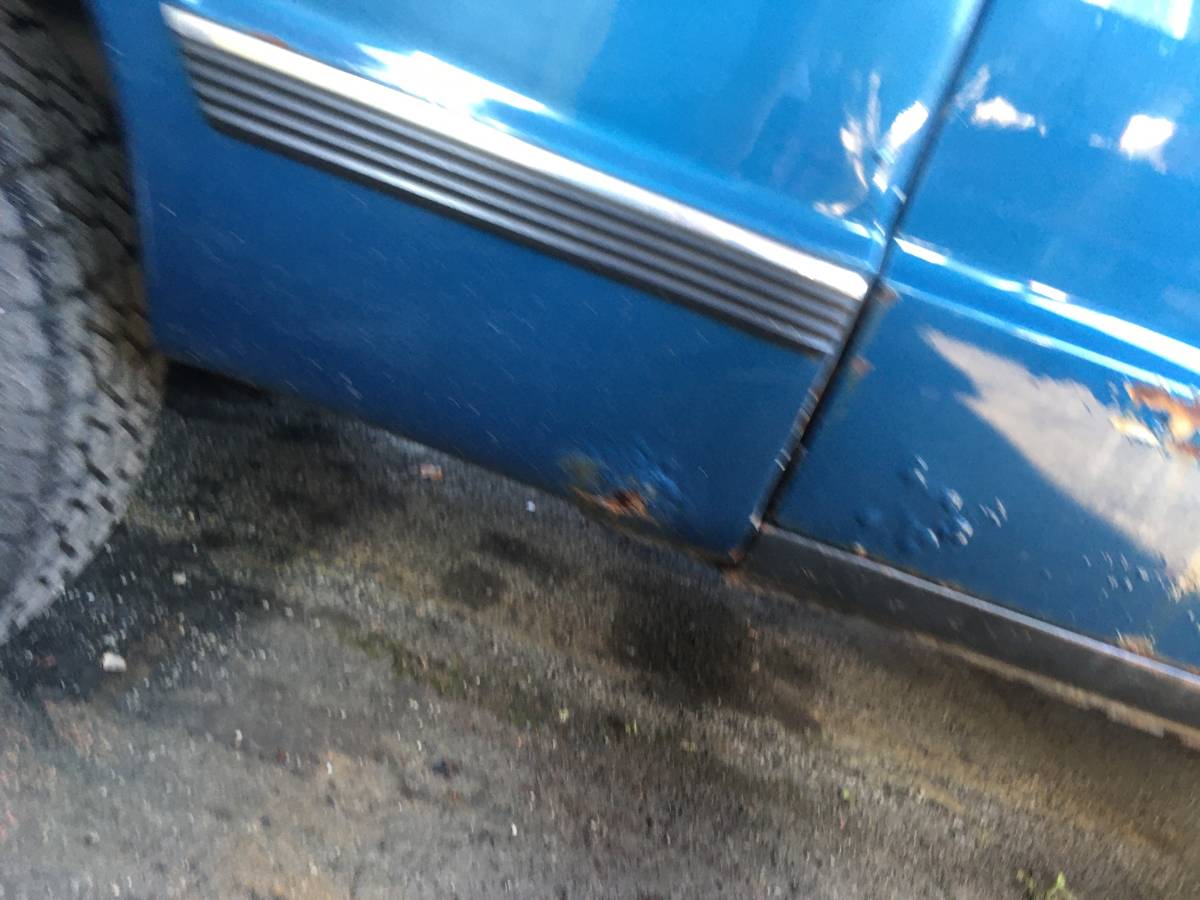 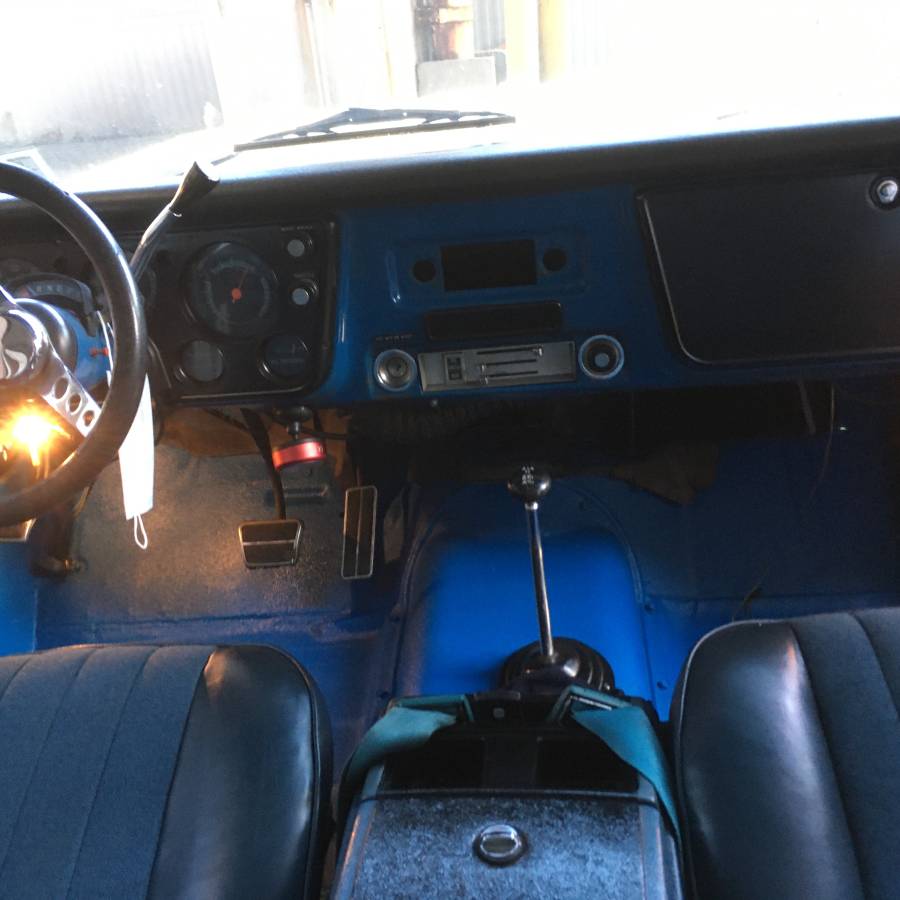 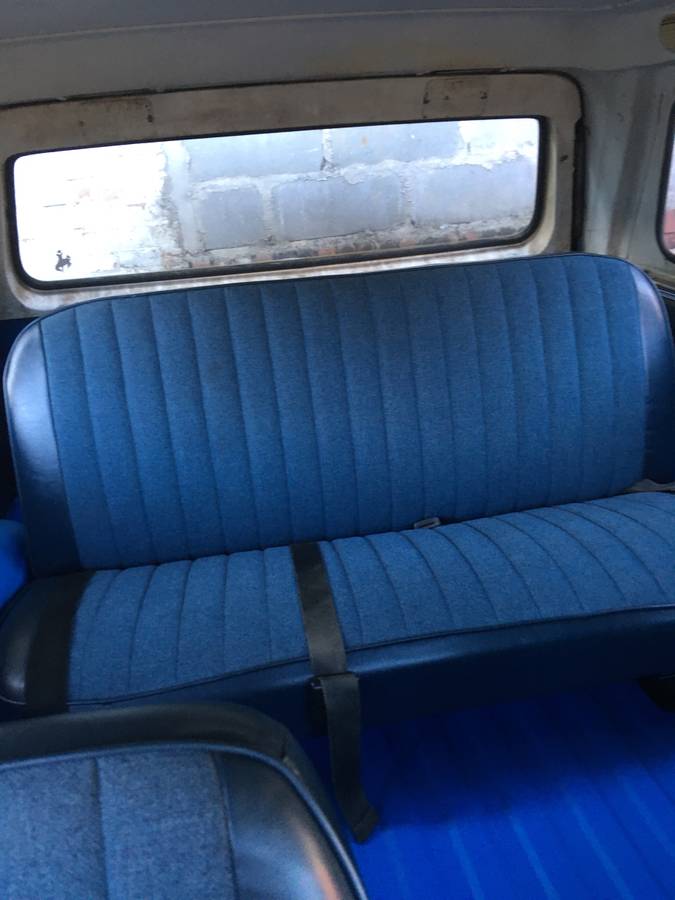 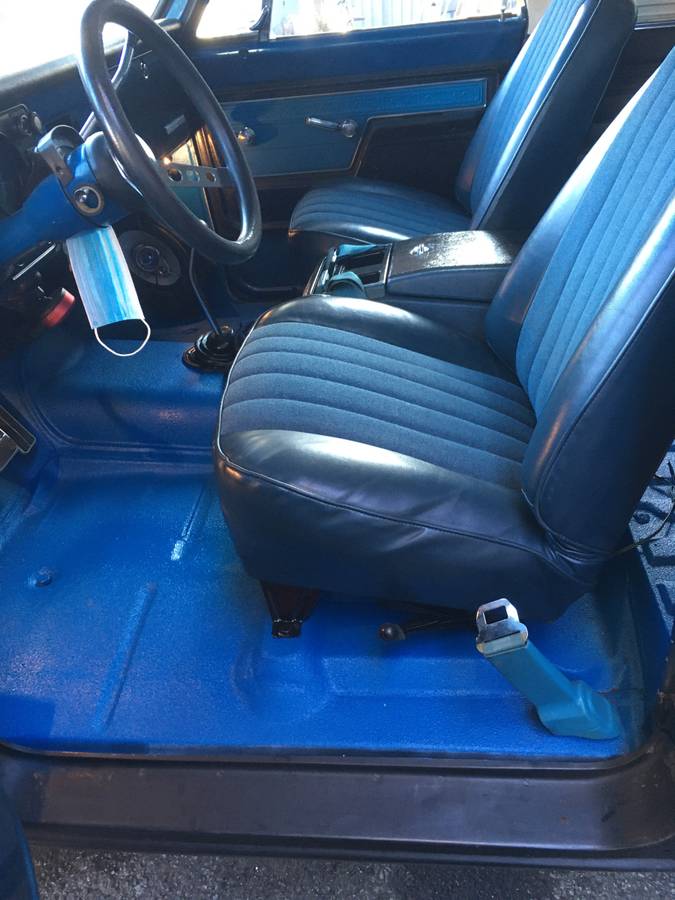 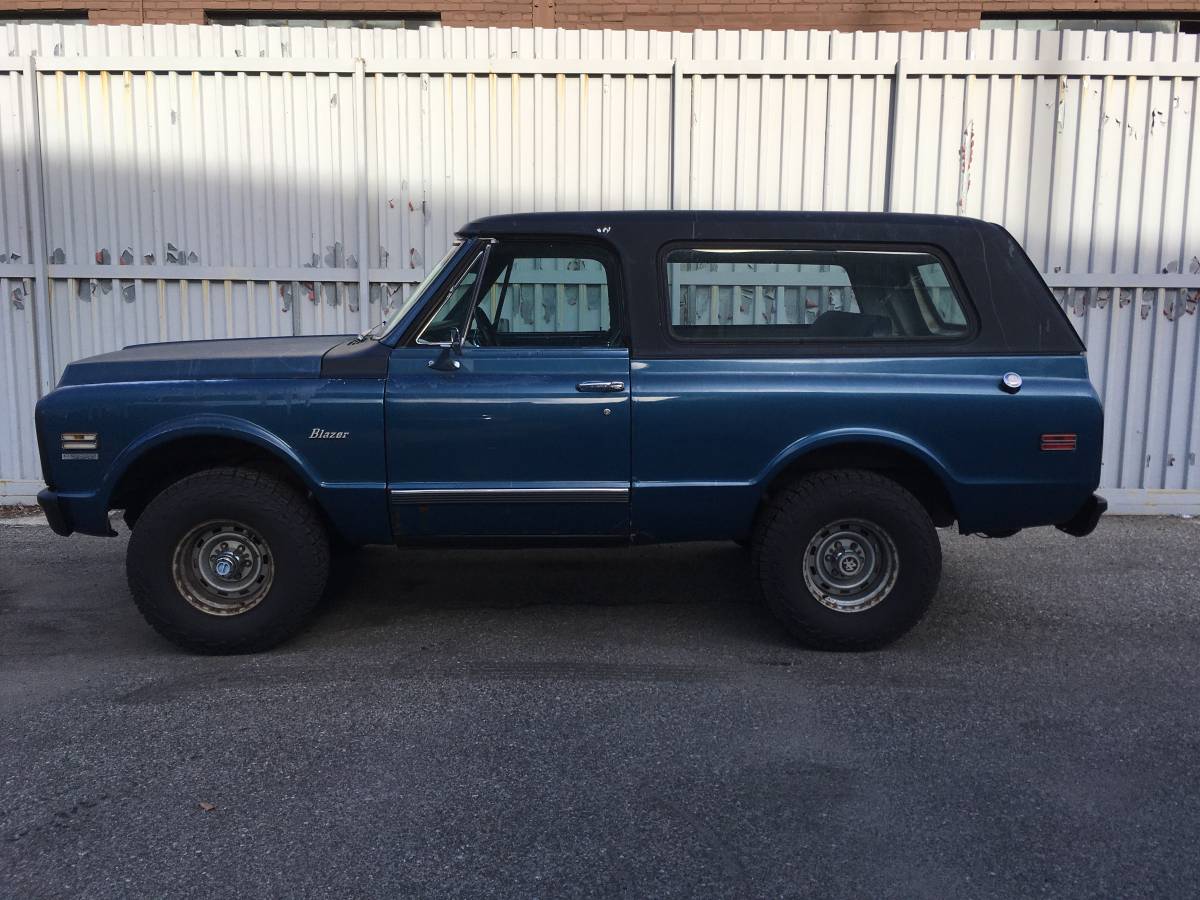 March 21, 2022, Update – We just confirmed the listing for this “Classifind” expired, so with no replacement found we’re assuming this ride “Sold?” While this one got away, please reach out either by email or call us directly if you’d like to be informed when we come across something similar.

If you want to get a sense of just how hot the market is for vintage full-size, two-door SUVs, look no further than this 350 cubic inch V8 powered, 1972 Chevrolet K5 Blazer CST originally listed on Craigslist in February 2022 in the New York City borough of Brooklyn. While it features a new floor and replaced rocker panels, the seller and the pictures show the exterior sheet metal still needs rust repair.  This Blazer comes with a pair of replacement doors that need to be hung before you repaint this K5.  Finally, the seller notes the engine produced “a little smoke but runs pretty good.” It wasn’t that long ago a project Blazer like this would cost $2,600. Not anymore.

The seller is asking $26,000.  Comparing that price against the Hagerty Insurance Online Valuation Tool confirms the private seller has their Blazer priced between this guide’s #4 “Fair” (Daily Driver) estimate of $21,400 and its #3 “Good” appraisal of $48,700. Oddly, values provided in the  Collector Car Market Review Online Tool clearly lag the market as the seller’s ask falls between this guide’s #2 “Very Good” estimate of $25,100 and its #1 ‘Excellent” appraisal of $40,200.

Chevrolet launched their new K5 Blazer for the 1969 model year. Essentially a short-wheelbase version of the C10 pickup. Chevrolet designed and marketed the Blazer to compete with the International Harvester Scout and the Ford Bronco. Both of these were originally aimed at the short Jeep CJ series, which were much smaller than other trucks. The innovation of the Blazer was to simply offer a shortened pickup truck, which both increased interior space and lowered the cost of production with a shared platform. The Blazer quickly became popular as it married the off-road capabilities of the Scout with the “luxury” features like air conditioning and automatic transmissions routinely available on pickup trucks. By its second year, the Blazer started outselling both of its older rivals.

Chevrolet only offered four-wheel-drive-equipped versions in 1969 supported by a solid front axle and leaf springs front and rear. For 1970, Chevrolet offered a two-wheel-drive version featuring an independent front suspension and rear trailing arms, both with coil springs.  Early Blazers also relied on drum brakes at all four corners until 1971, when the entire GM light truck line received standard front discs. There was also a choice between a three-speed automatic transmission Turbo Hydramatic (TH350), a three-speed manual transmission, and a four-speed Synchromesh (SM465) manual transmission, often referred to as the “granny gear” due to its 6.55:1 low first gear. Two transfer cases were offered: the Dana 20, available only with the manual transmissions, or the NP-205, available with both types of transmissions. The Blazer featured eight inches of ground clearance and an approach angle of thirty-five degrees. These first-generation, Action Line-based Blazers also offered a fully removable fiberglass top.

While this 1972 Chevrolet K5 Blazer still needs quite a bit of restoration work, the good news is it’s highly unlikely you will be underwater if you try to sell it. Not many classic cars can make that claim.

“1972 Chevy blazer CST K5 350 auto 4×4 New floors rockers, need doors to be installed and small patch panels behind the door, I have the doors and the patch’s need paint. A little smoke but runs pretty good $$26k. Leave your phone number and I’ll get back to you thanks.

Do you have a Chevrolet K5 Blazer story to share? If so, comment below and let us know!