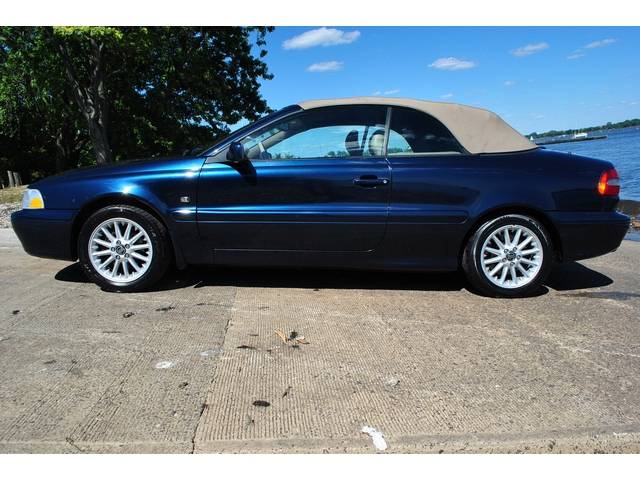 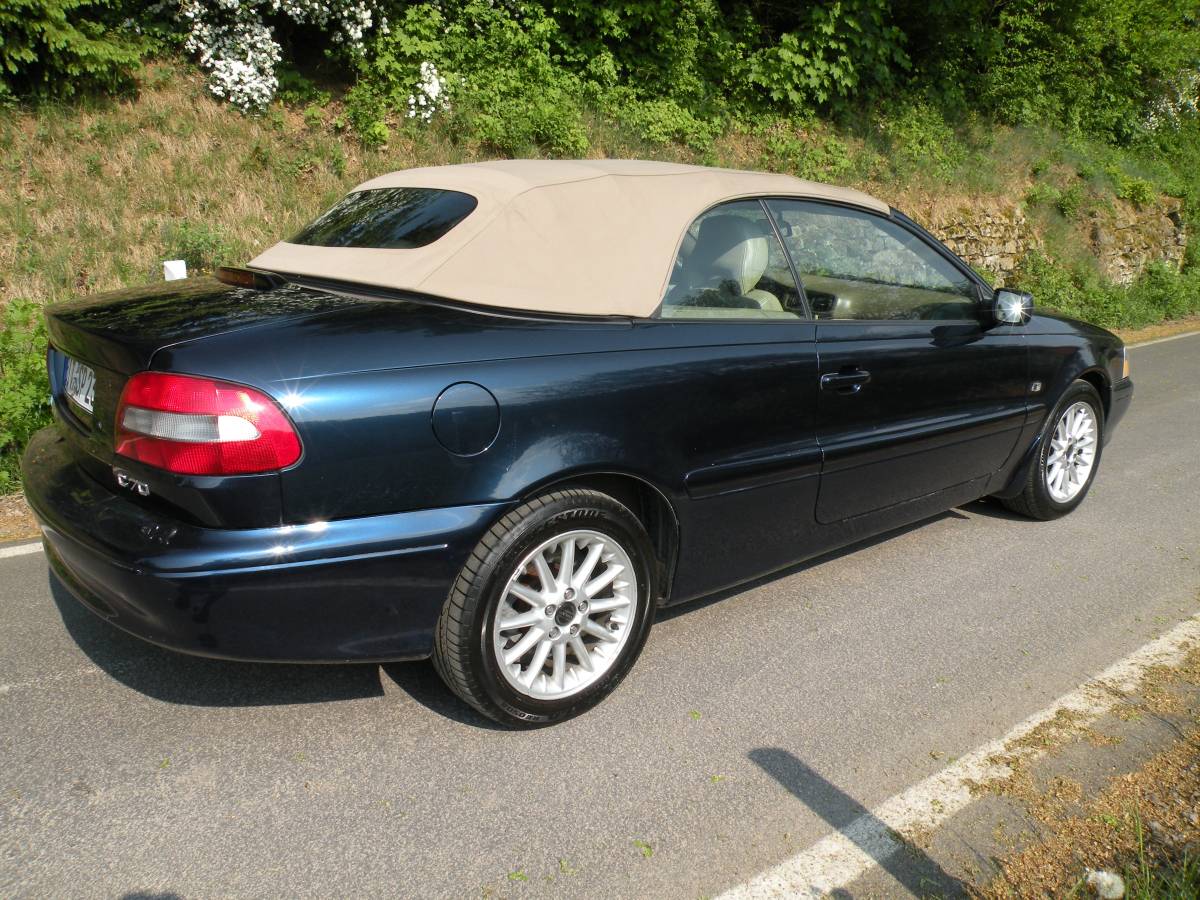 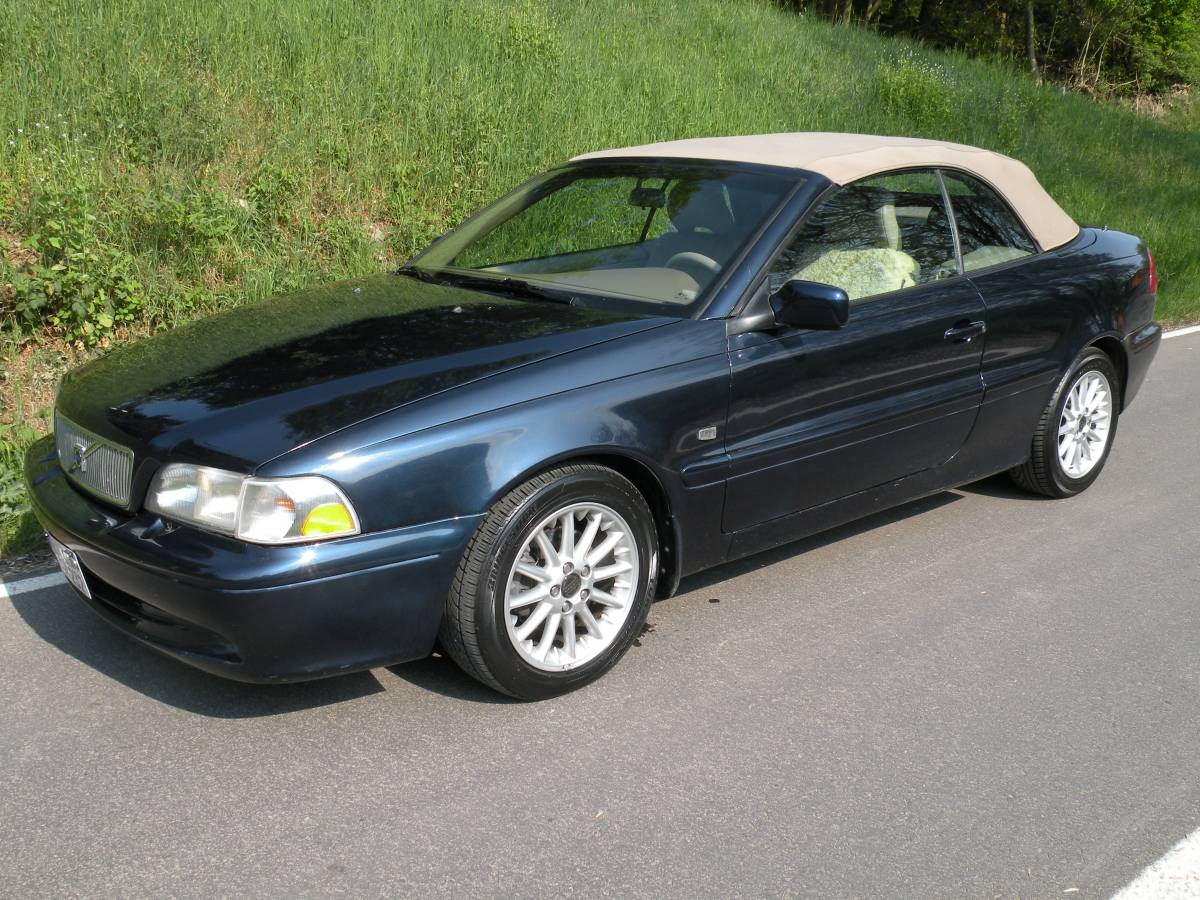 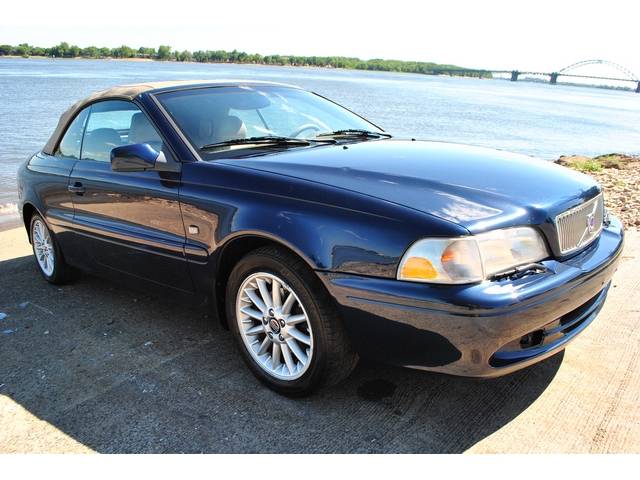 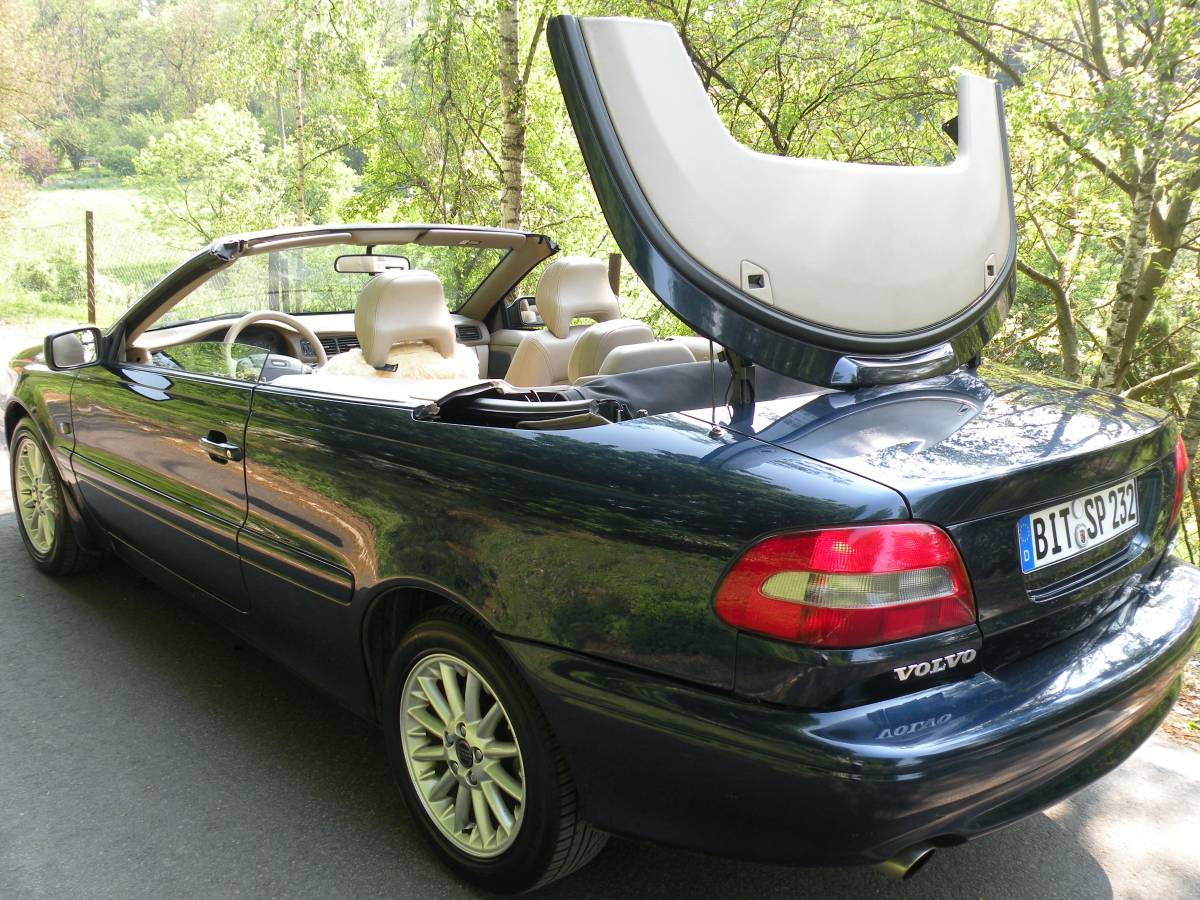 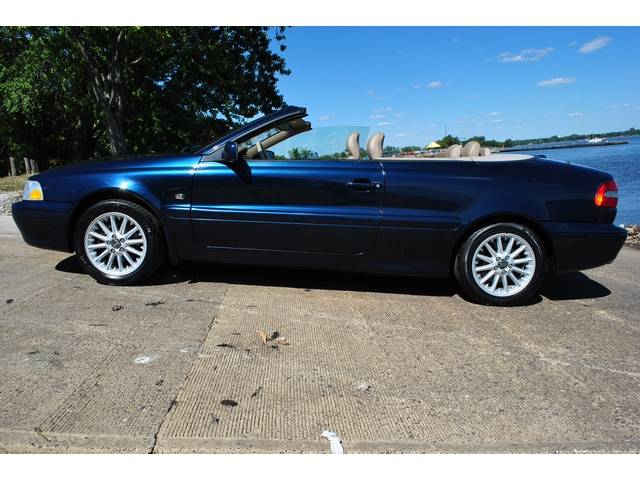 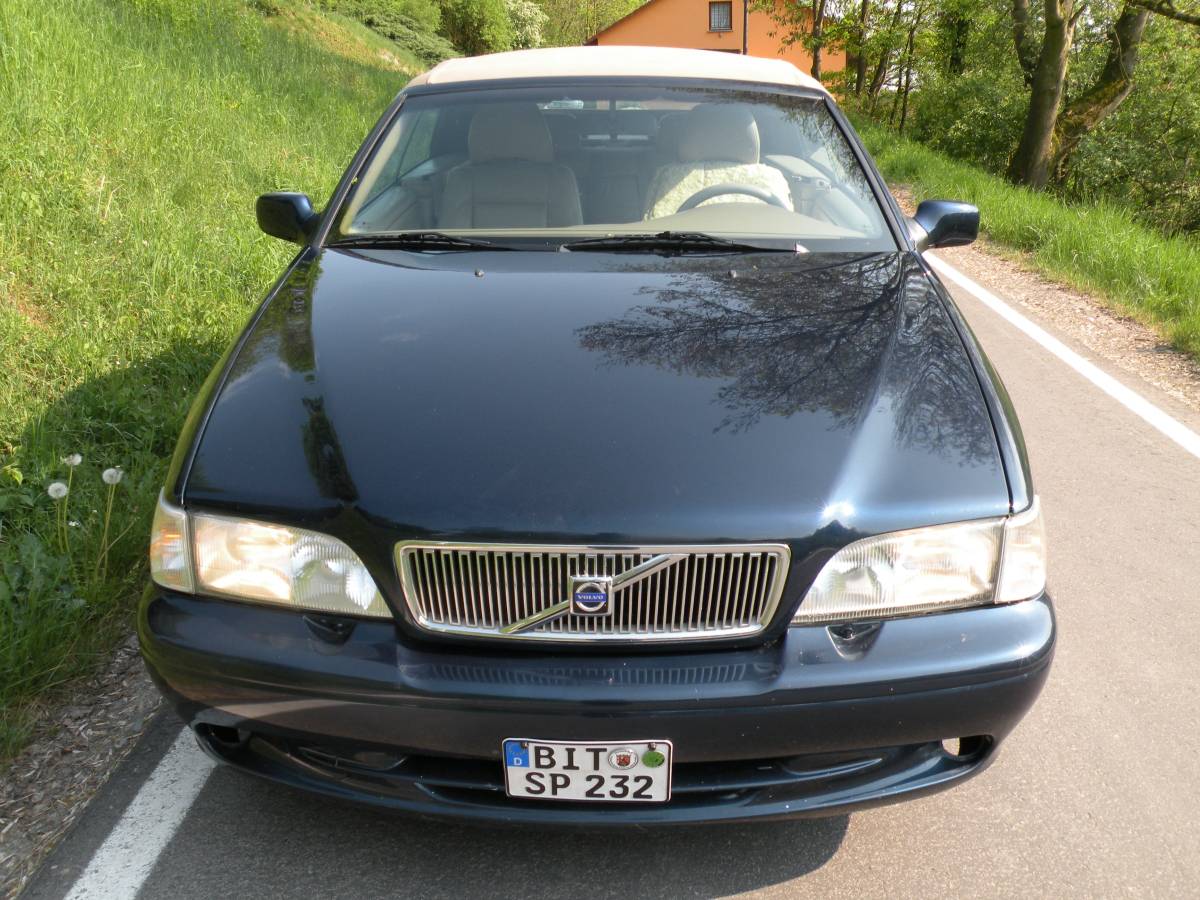 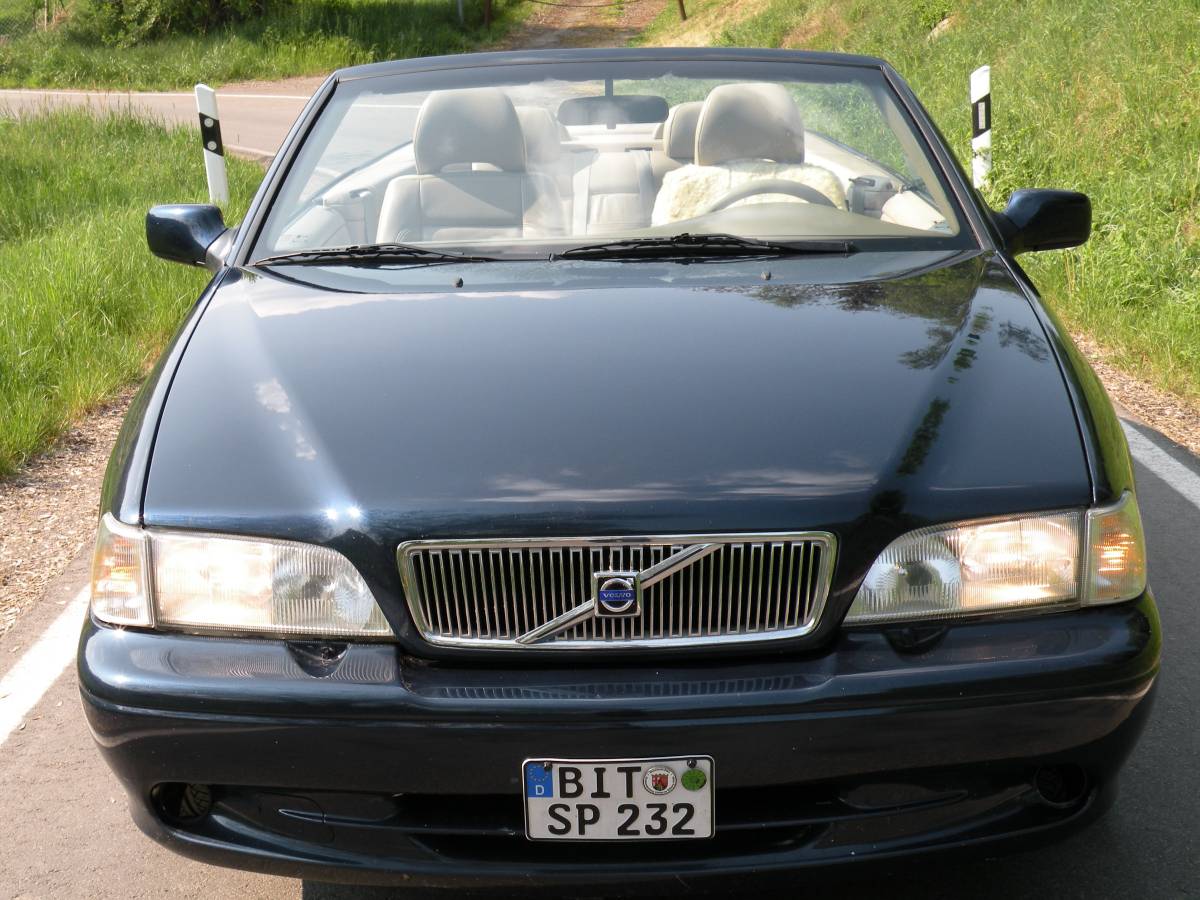 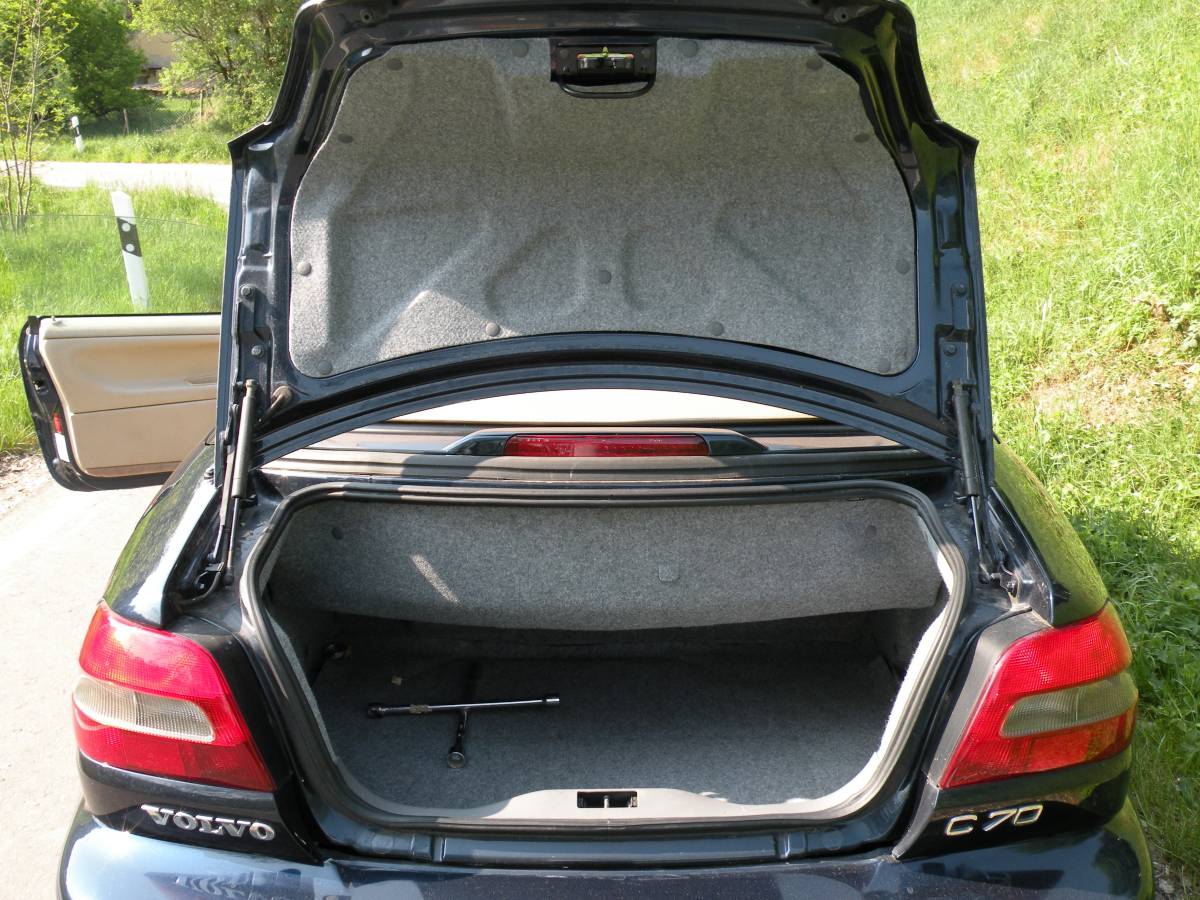 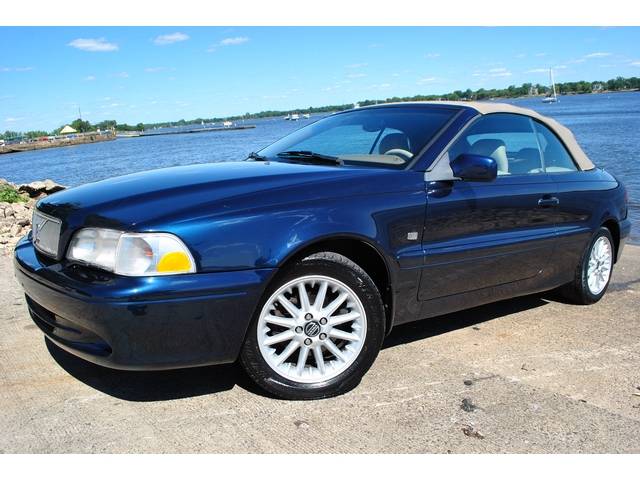 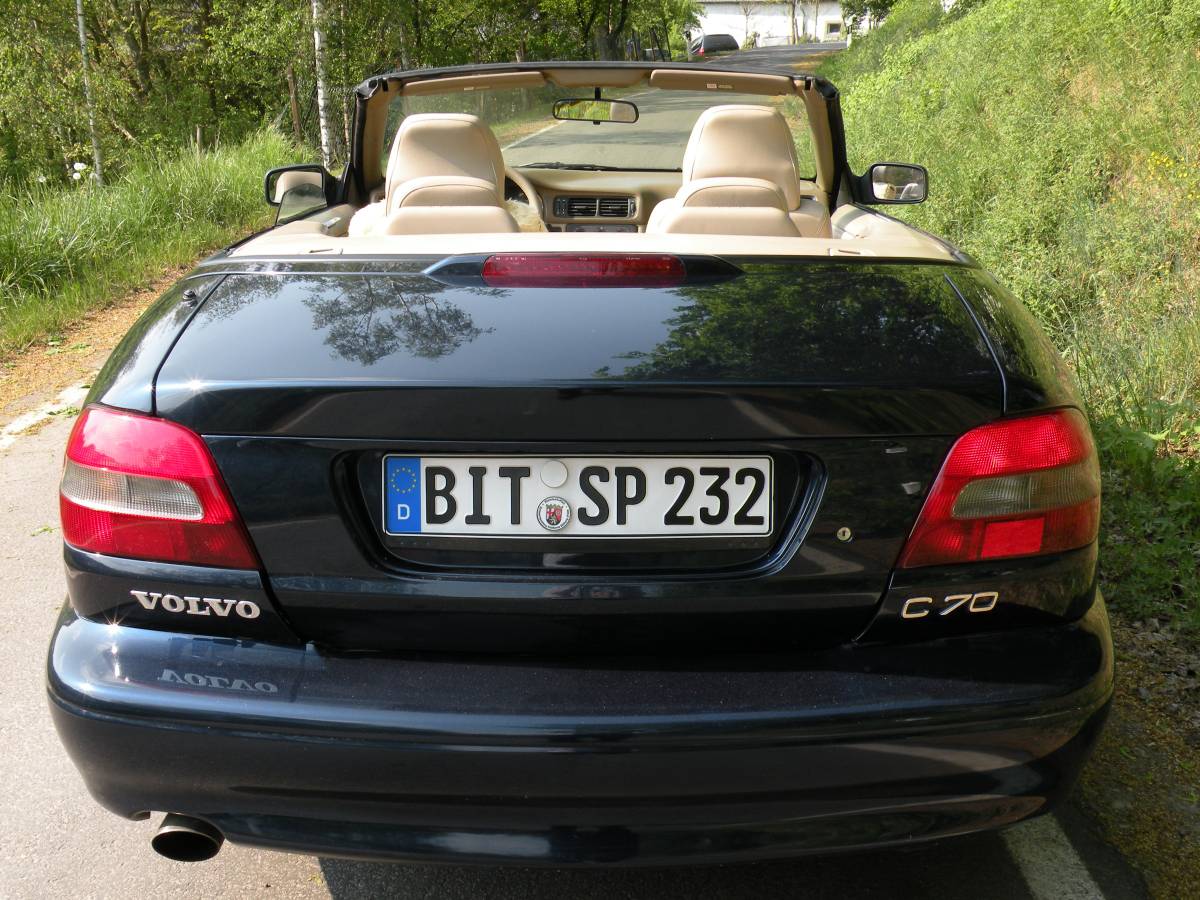 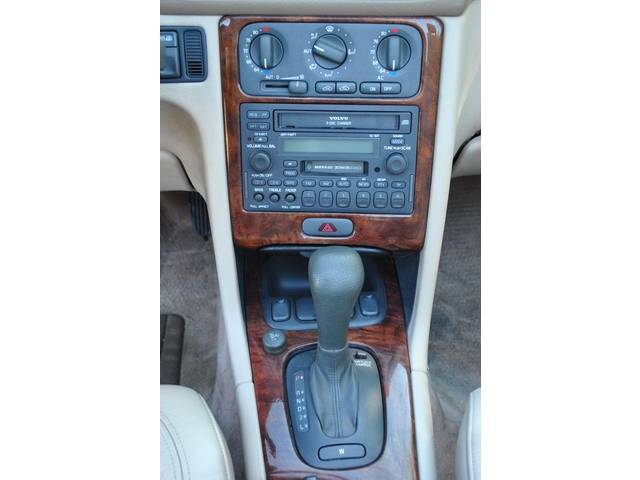 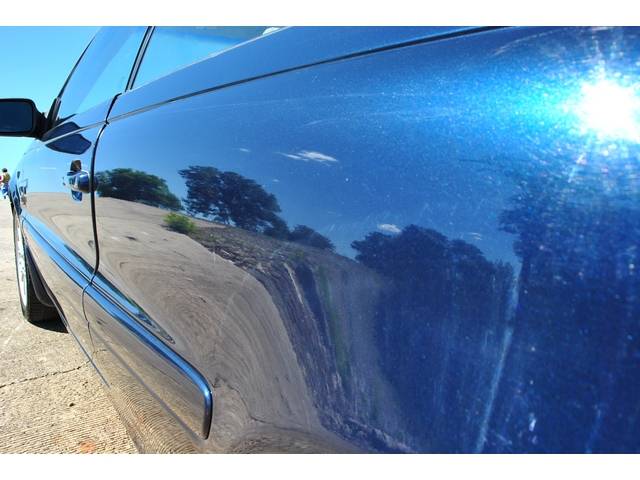 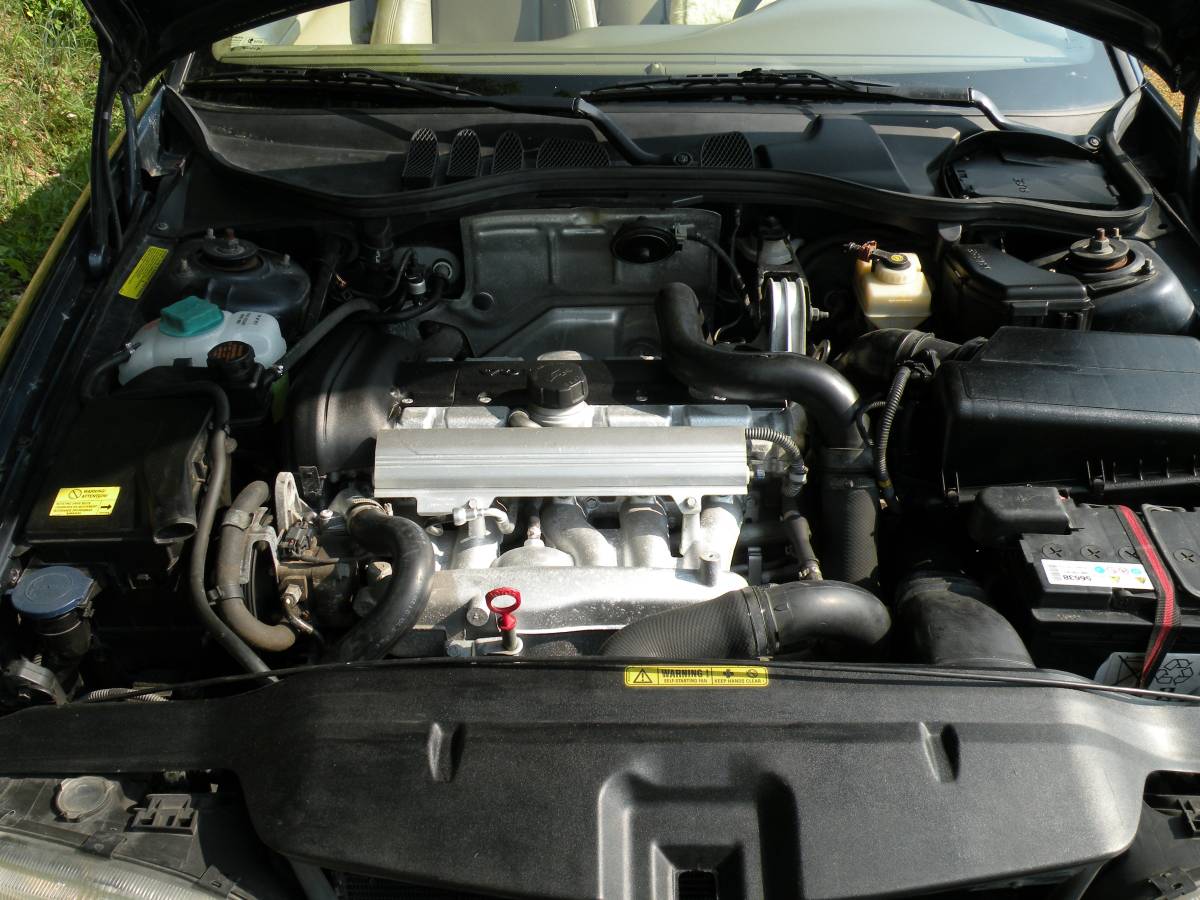 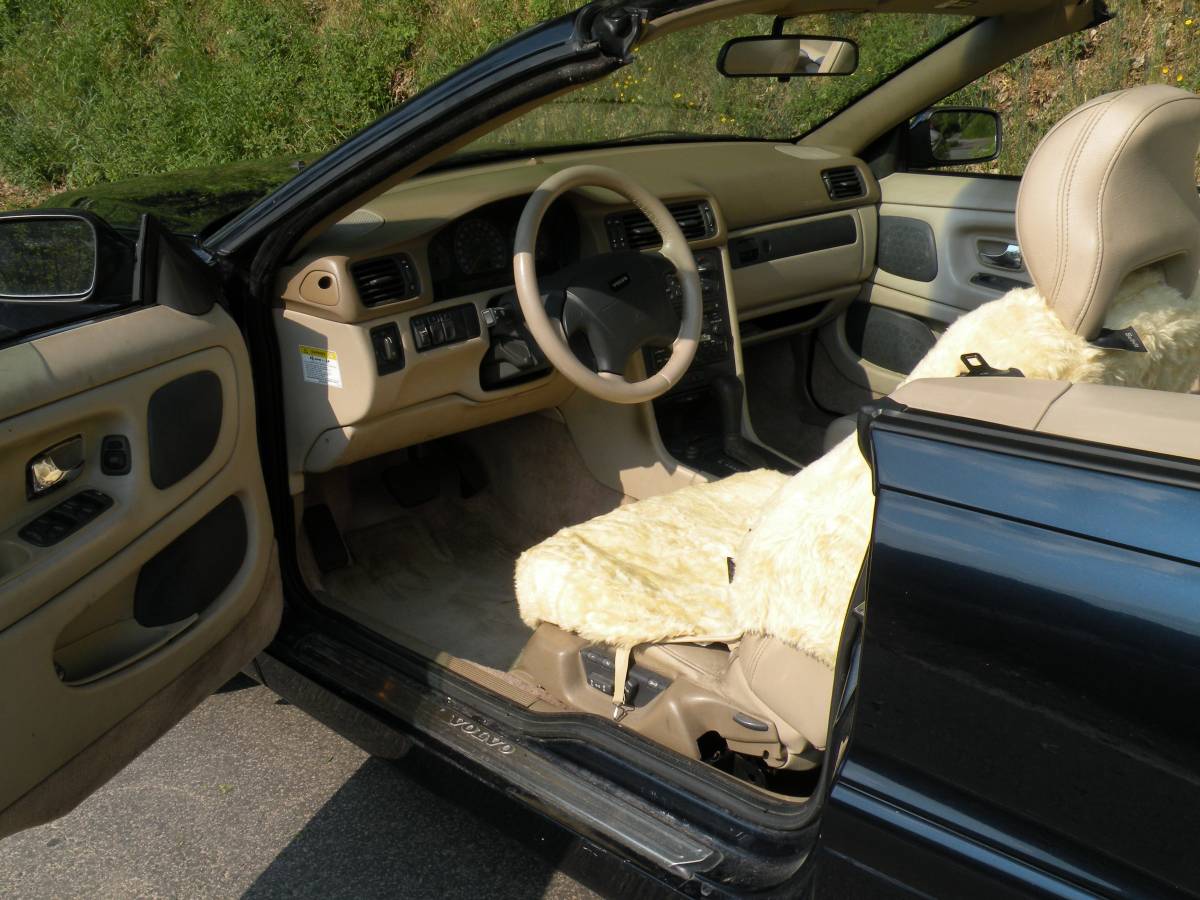 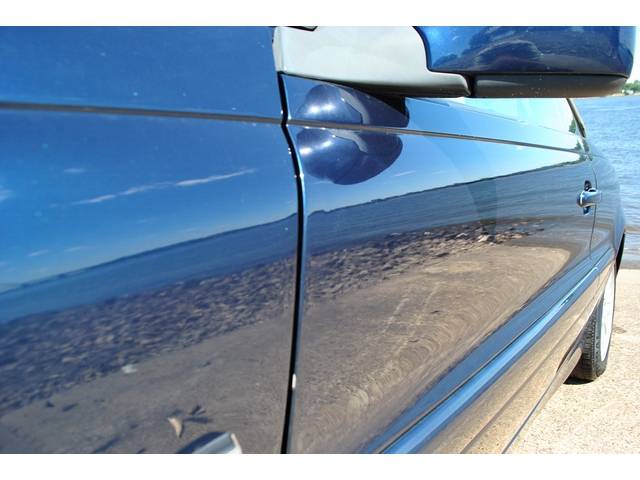 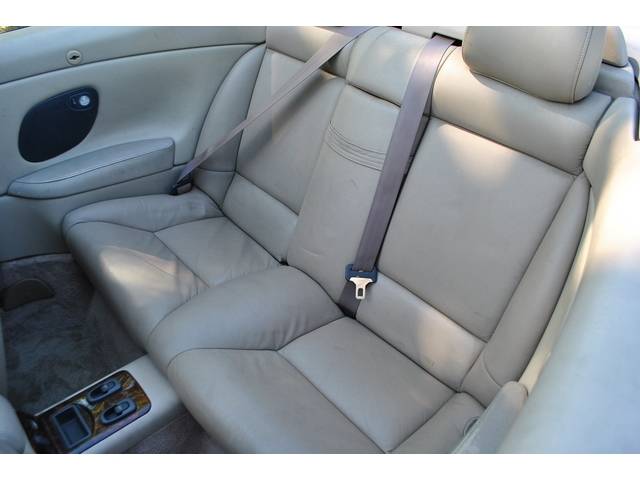 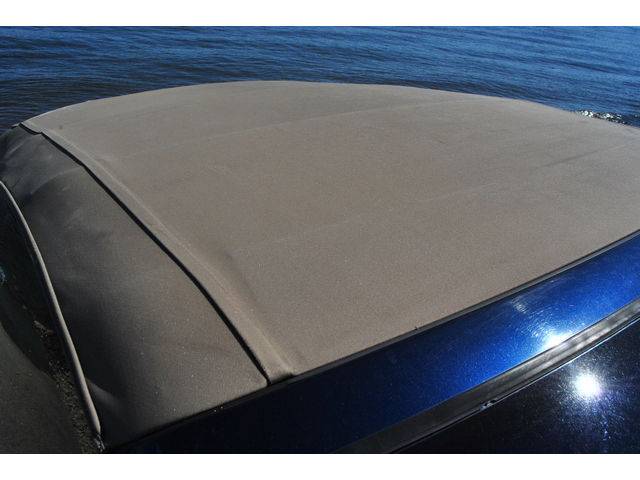 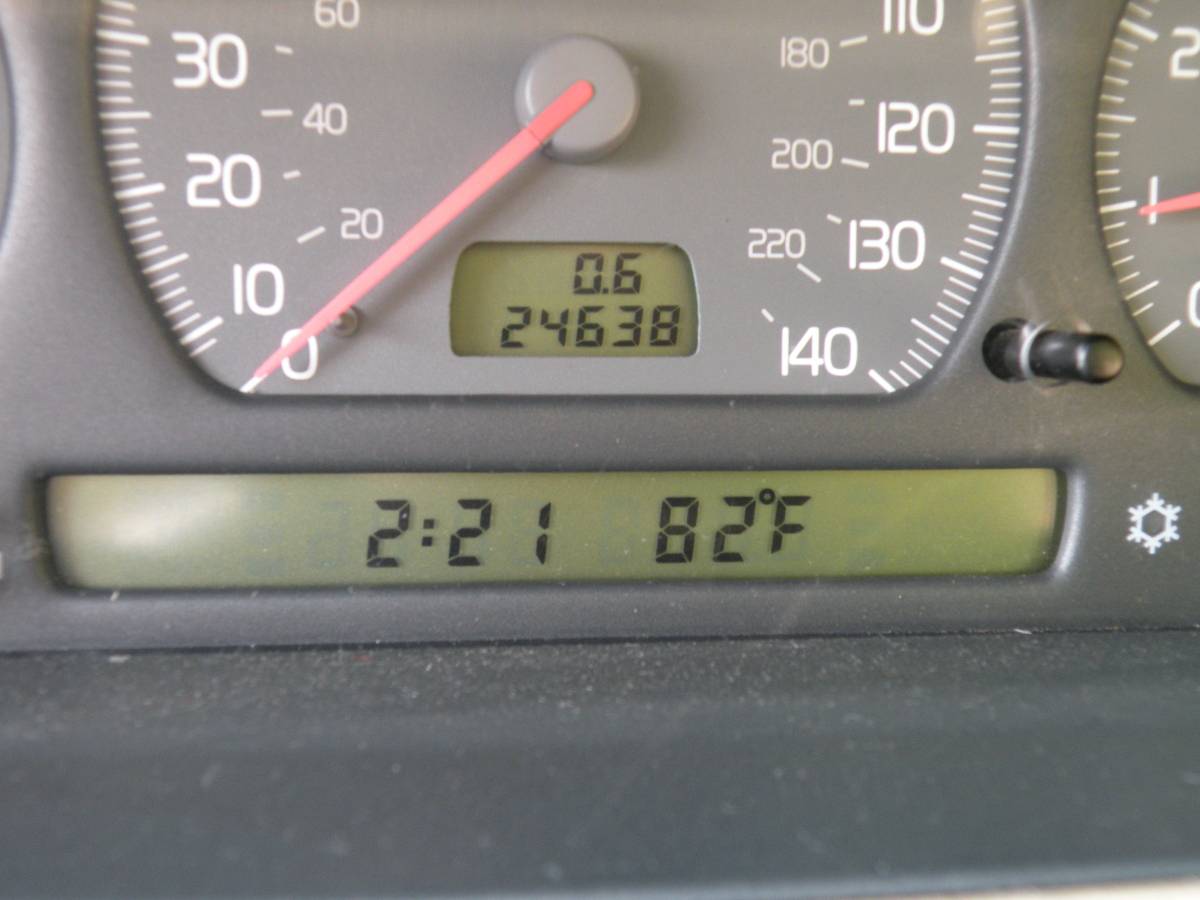 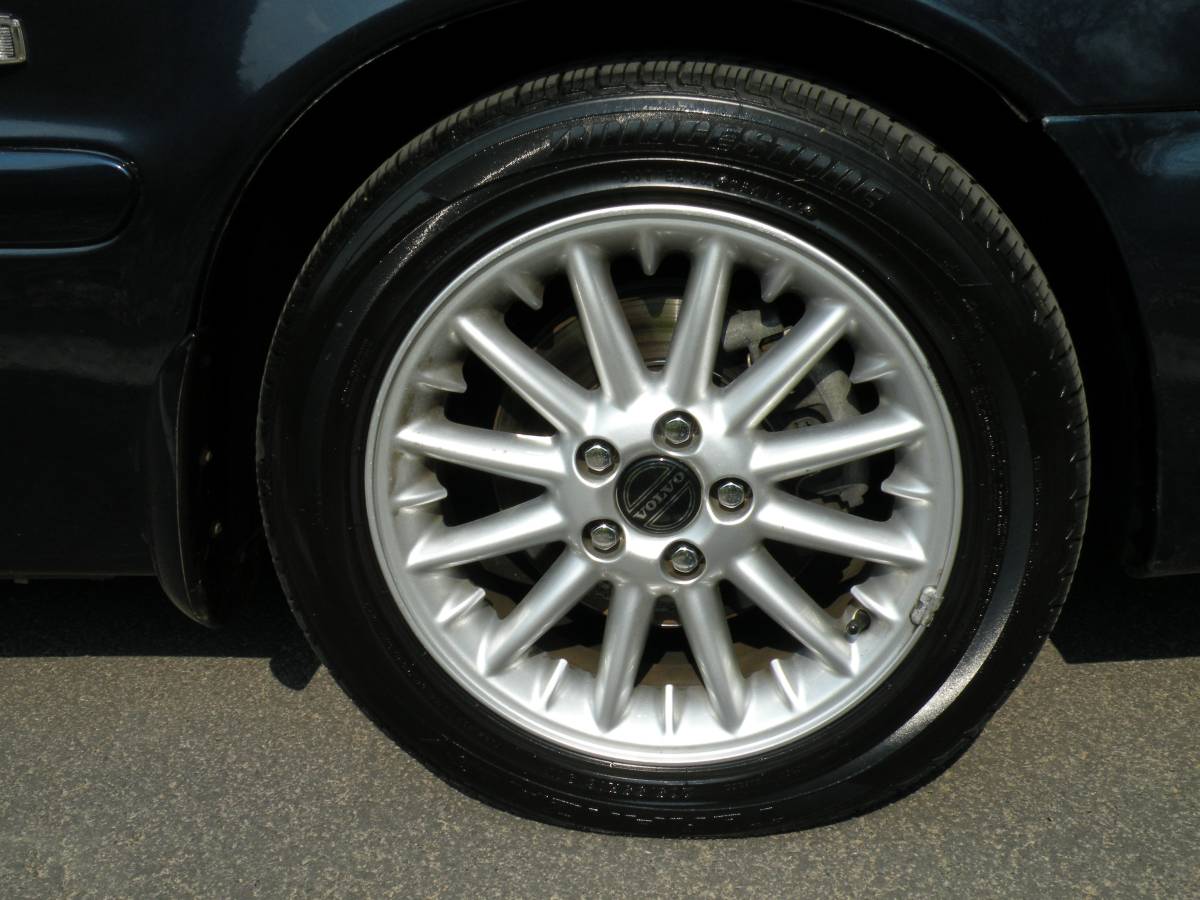 March 10, 2022, Update – We just confirmed the listing for this “Classifind” expired, so with no replacement found we’re assuming this ride “Sold?” While this one got away, please reach out either by email or call us directly if you’d like to be informed when we come across something similar.

Do you ever remember cars when they were new, on the show circuit, and you swore it was the prettiest thing you ever saw? Then, the passage of time trundles by and you realize that they’re just another high-needs, low-value machine, littering classifieds sites. Well, when you find a nice one, some of those original emotions come roaring back, as is the case with this beautiful 2000 Volvo C70 Roadster originally listed in February 2022 on Craigslist in Port Orange, Florida with under 30,000 original miles and an asking price of $6,990.  Comparing this price against the NADA Price Guide confirms this private seller is outpacing the estimated value by a fair amount, as the “High” retail price is pegged at $4,075 – but that likely doesn’t take into account the low miles this one has.

When the C70 was introduced, Volvo was a much different company than they are now. Lately, following the sale of the company to the Chinese, the brand has lost some of its soul. They still make handsome machines but most reviews indicate the entirety of the lineup doesn’t do any one thing particularly well. The SUVs make great eye candy in the suburbs and boarding school parking lot, but that’s about it. When the C70 coupe hit the marketplace, Volvo actually slotted into the then-big time premier of the remake of the classic movie The Saint, which originally used a P1800 as the hero car. In the modern rendition, Val Kilmer pilots a manual transmission-equipped example (yes, Volvo made a car with three pedals into the early 2000s) wearing the gorgeous burnt orange paint job with the high-pressure turbocharged five-cylinder engine. It was peak Volvo, which was still building the “R” model in sedan and wagon form.

The convertibles were never quite as special as the coupes, but finding one of the sporty Volvos in survivor-grade condition regardless of whether it has a hard- or soft-top is a major challenge. These cars slid quickly down the depreciation slope after the first owner traded it in, and this convertible has escaped such a fate owing to the fact that the long-time second owner kept it in storage overseas where he was stationed as a member of the military. This indicates to me that the Volvo is a European-spec vehicle, which should mean it has niceties like H4 headlights. It still wears its license plates from overseas, but it could also have been a U.S. market car shipped to Germany when the seller began his tour of duty. Regardless, it has to be one of the lowest mileage examples left and it looks to be in outstanding cosmetic condition, save for some missing headlight wiper arms.