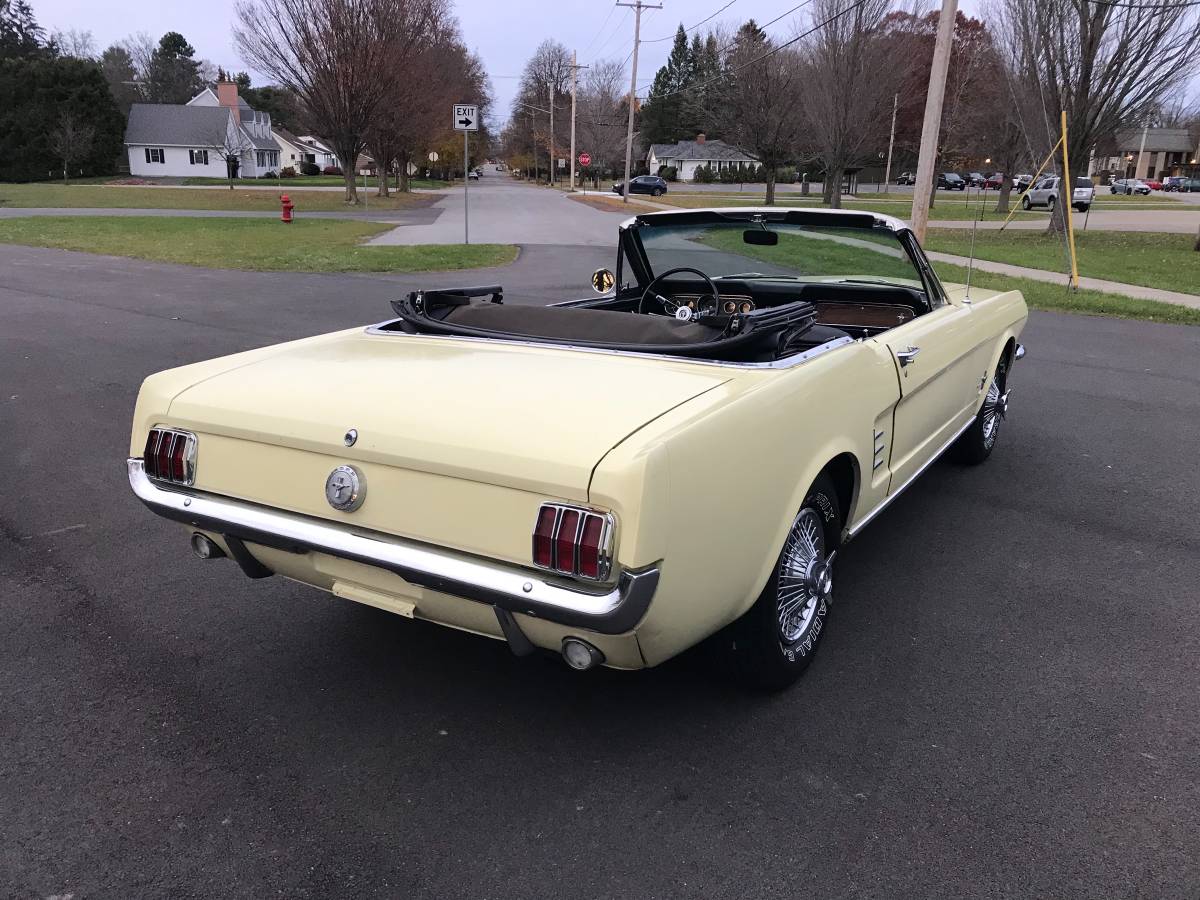 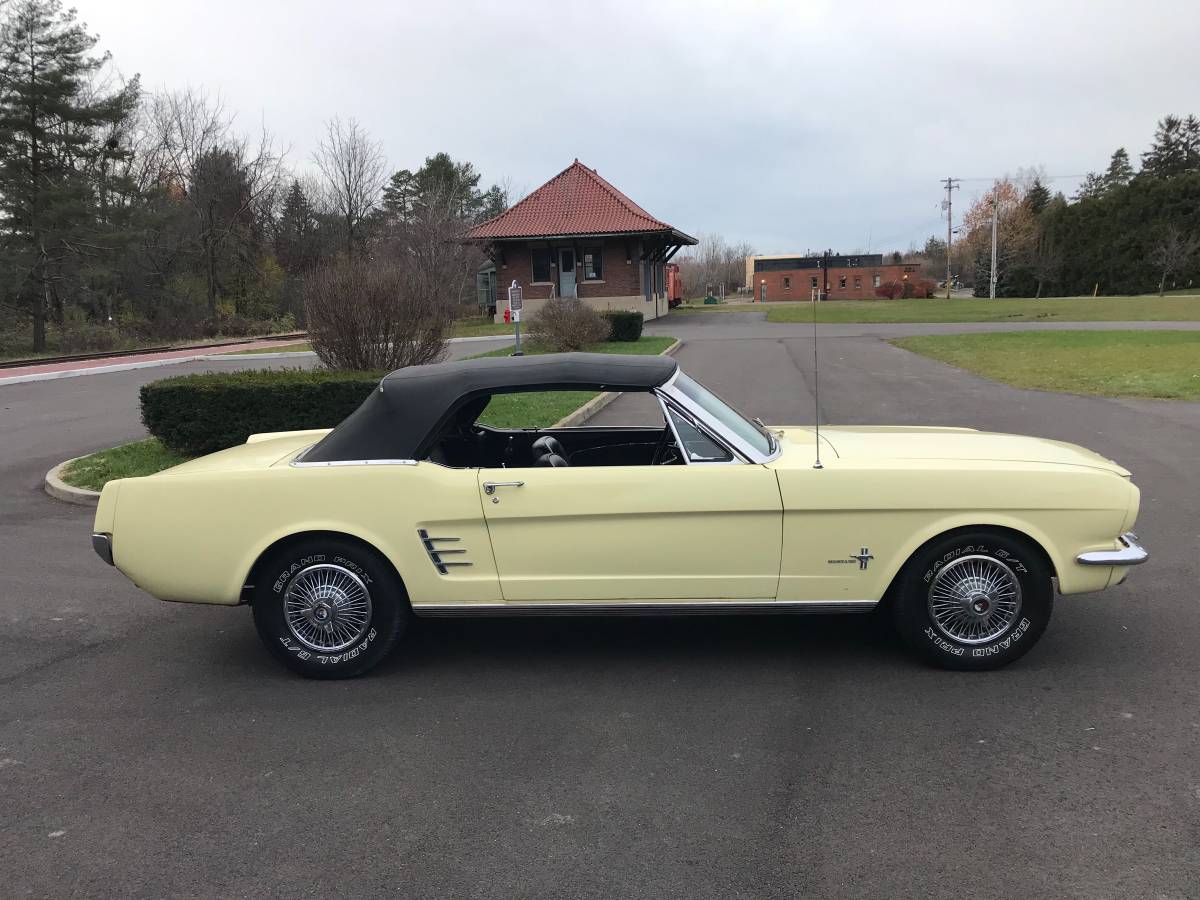 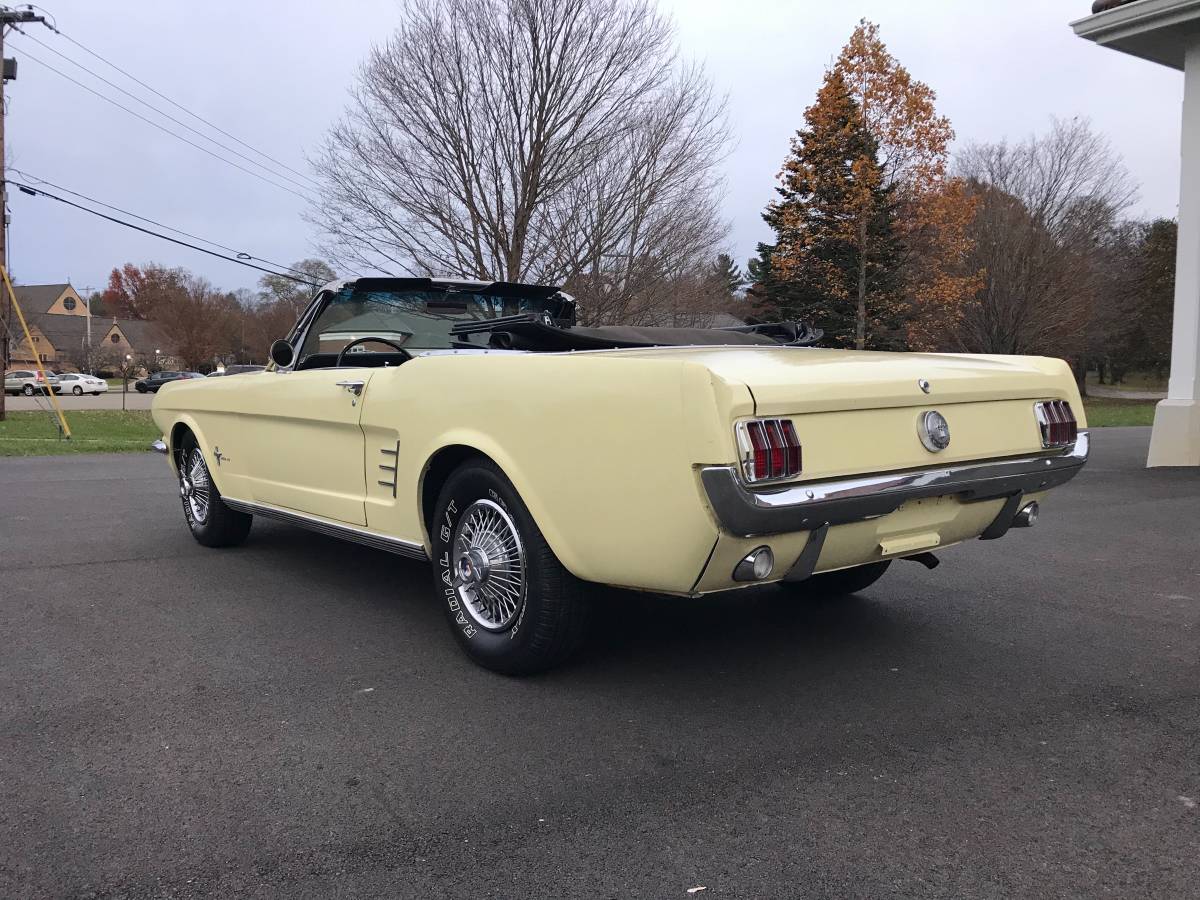 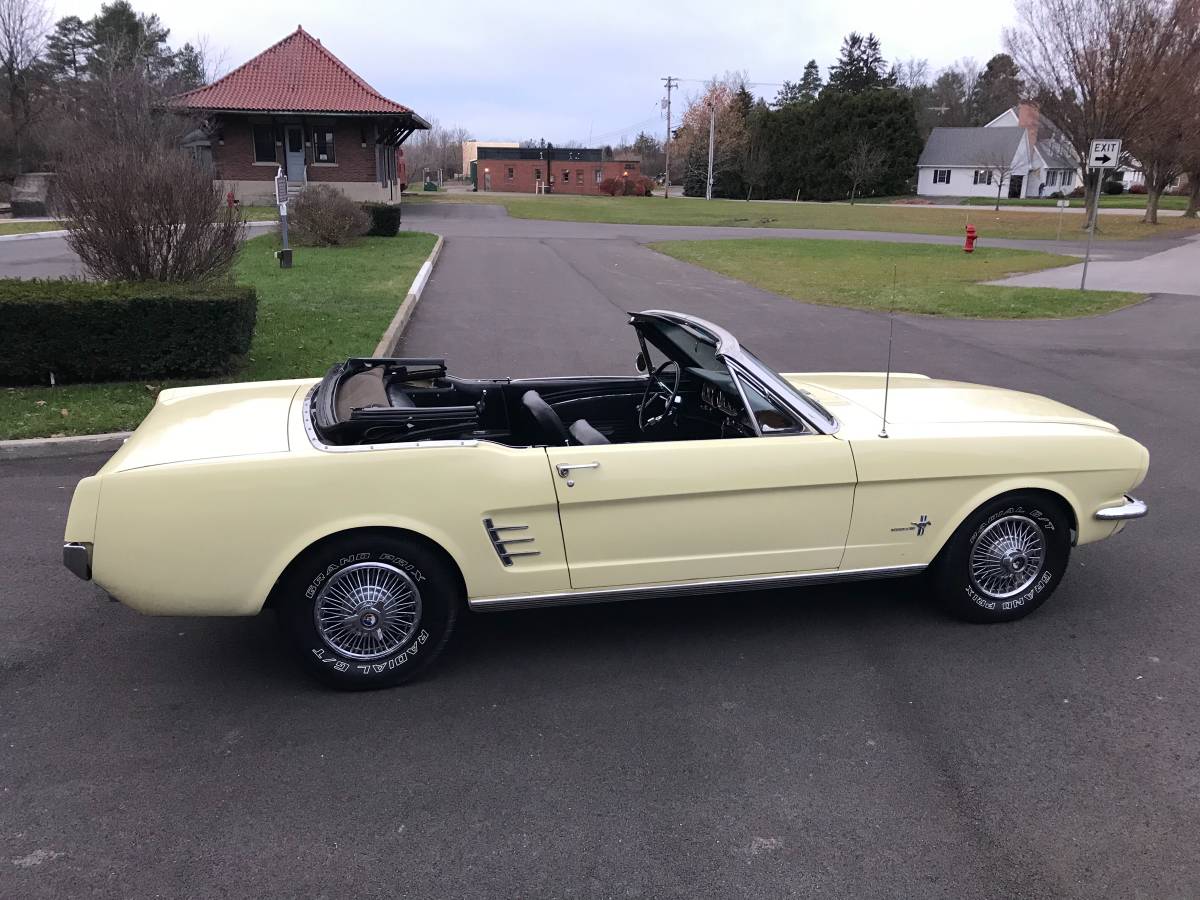 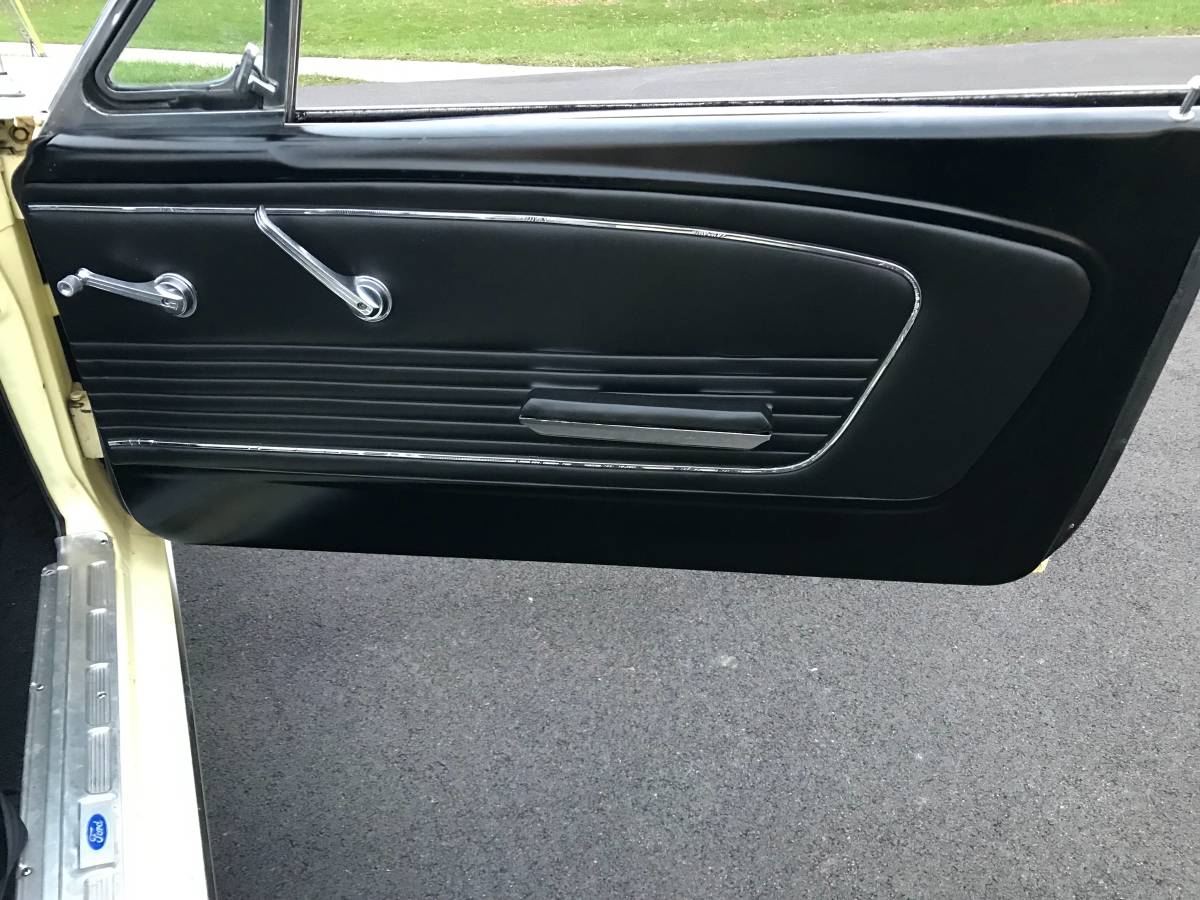 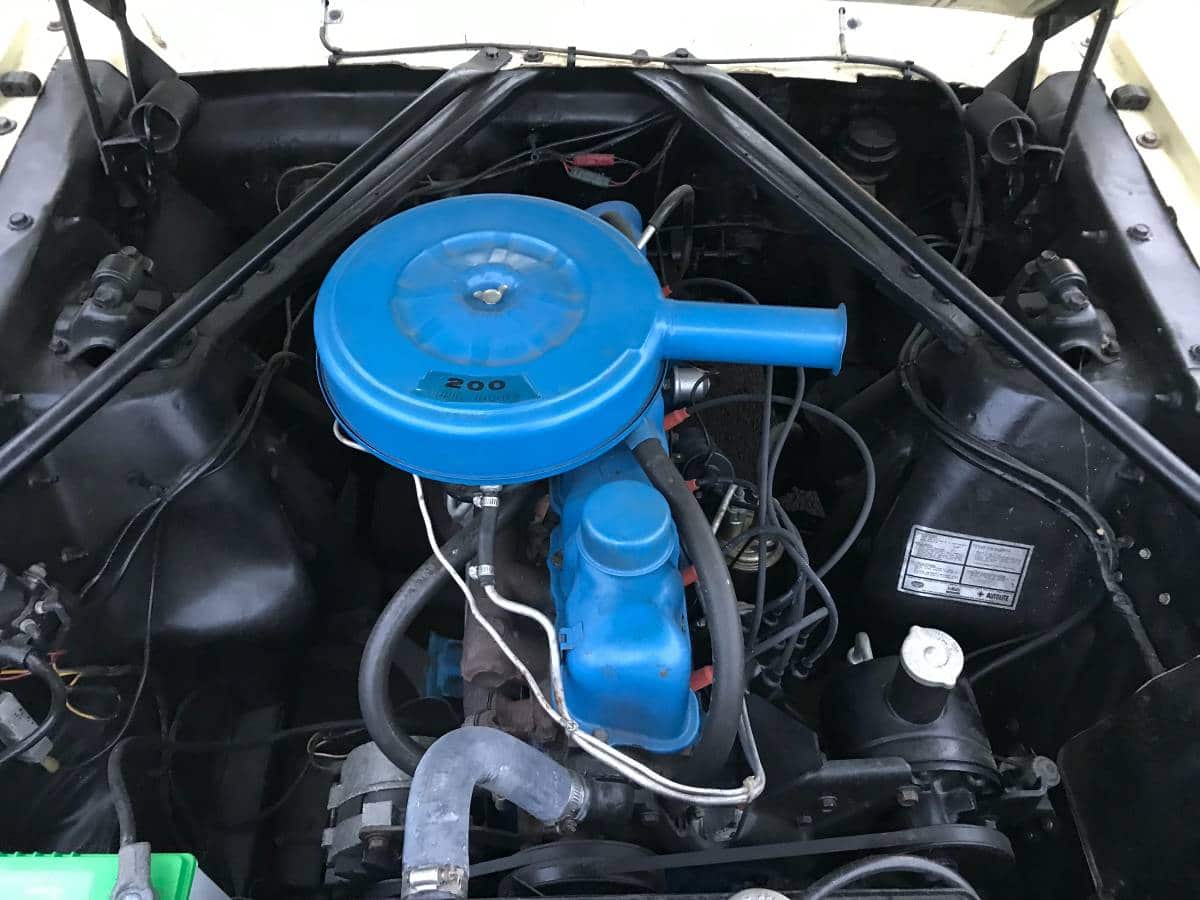 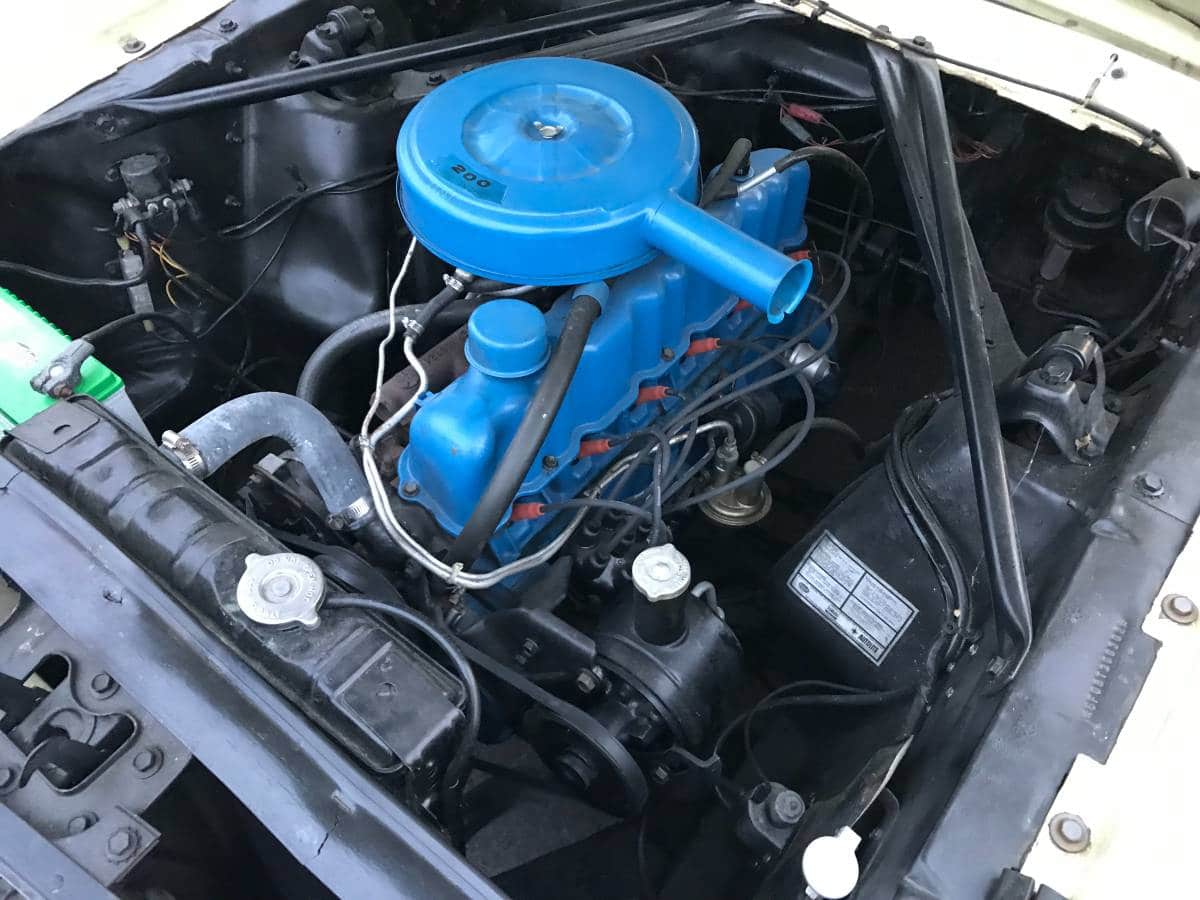 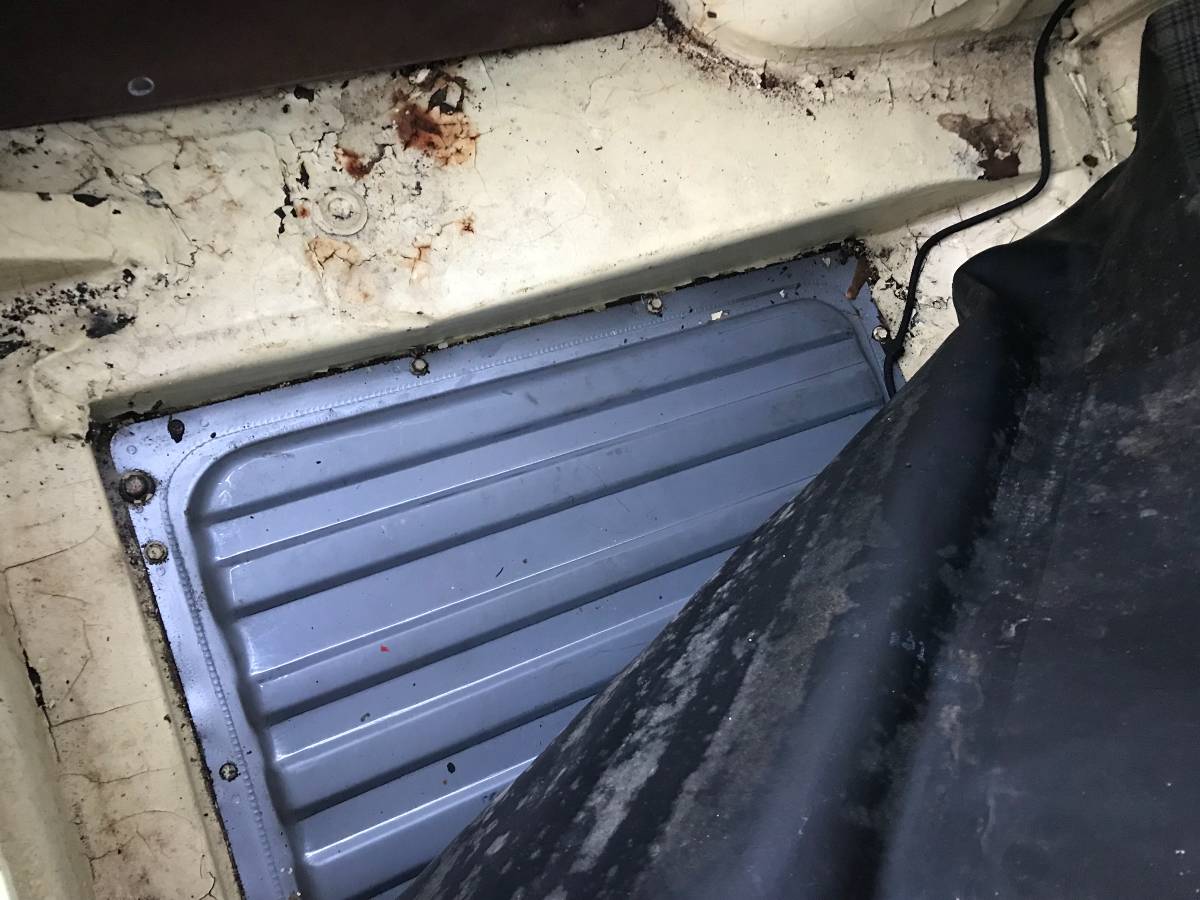 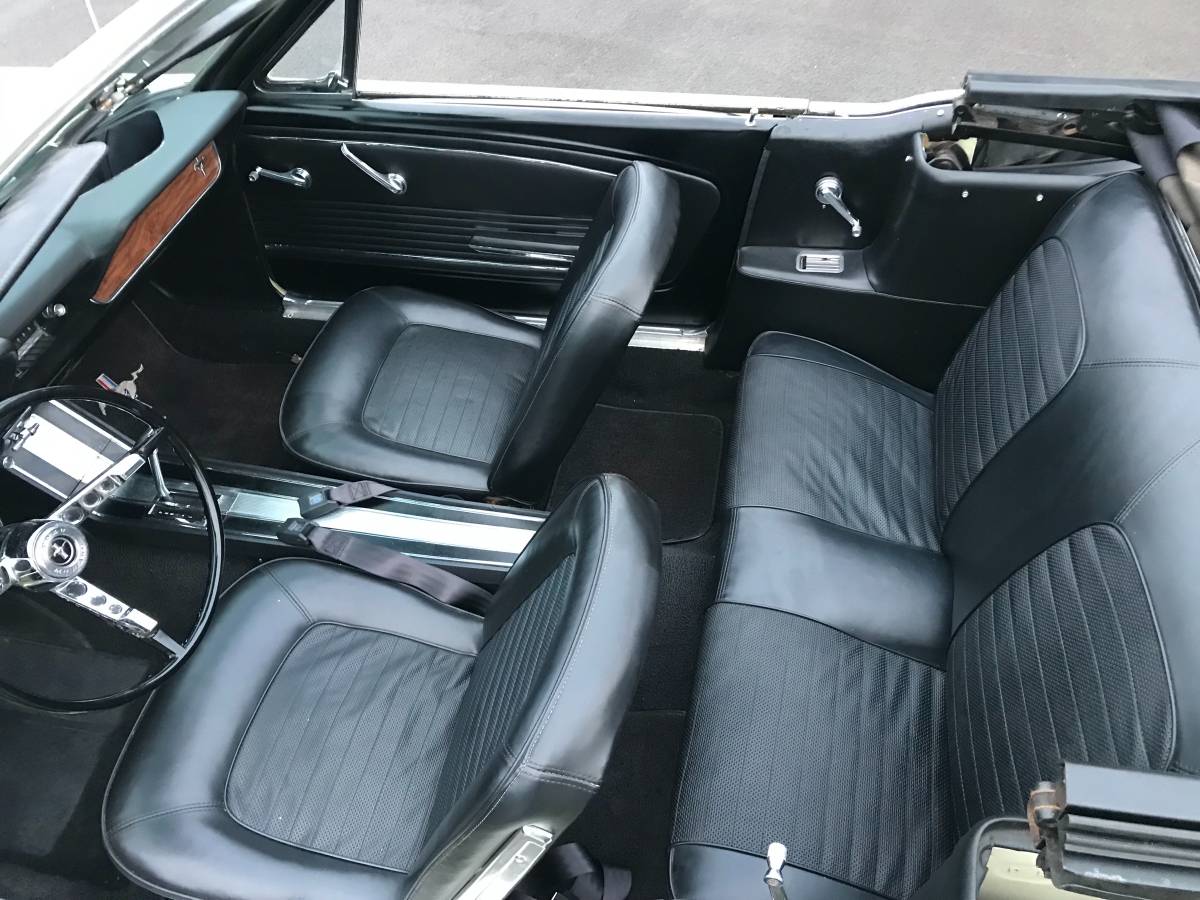 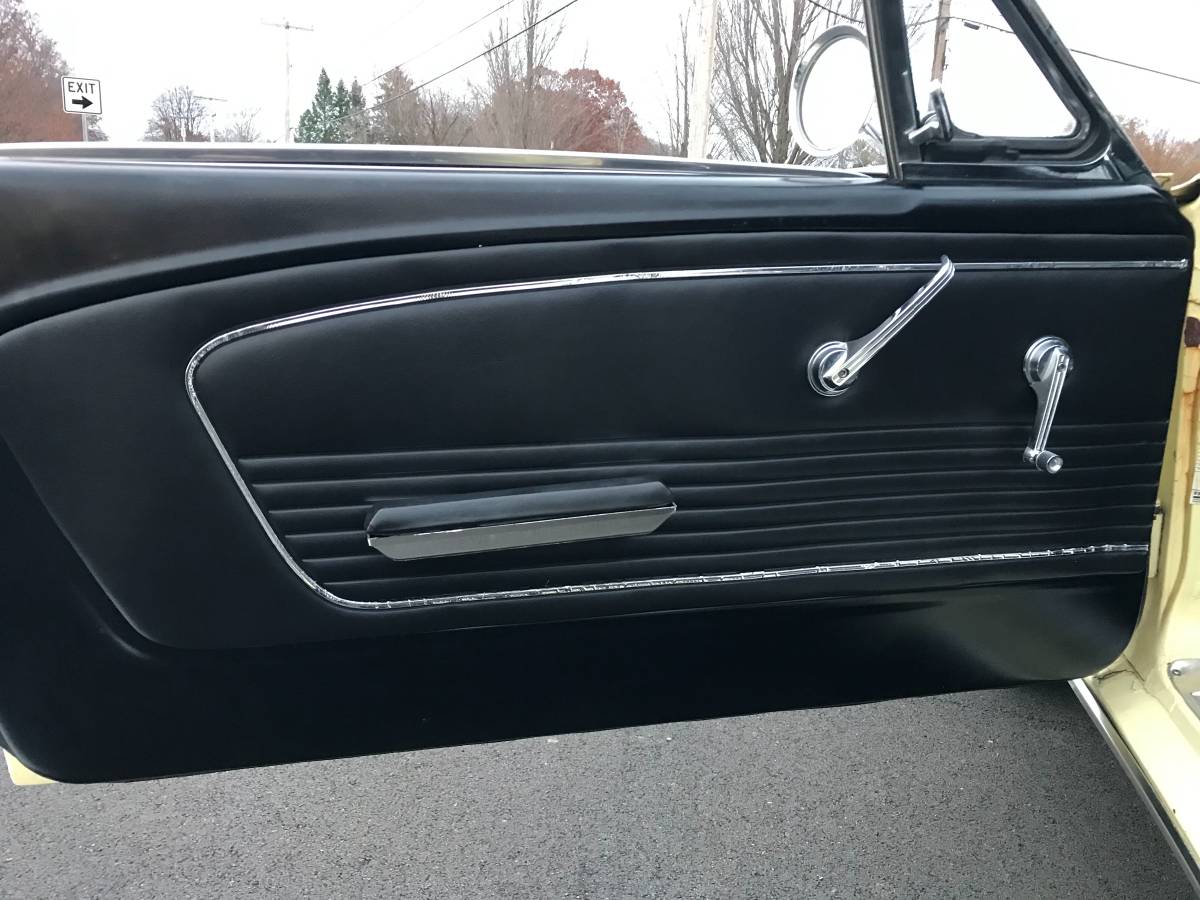 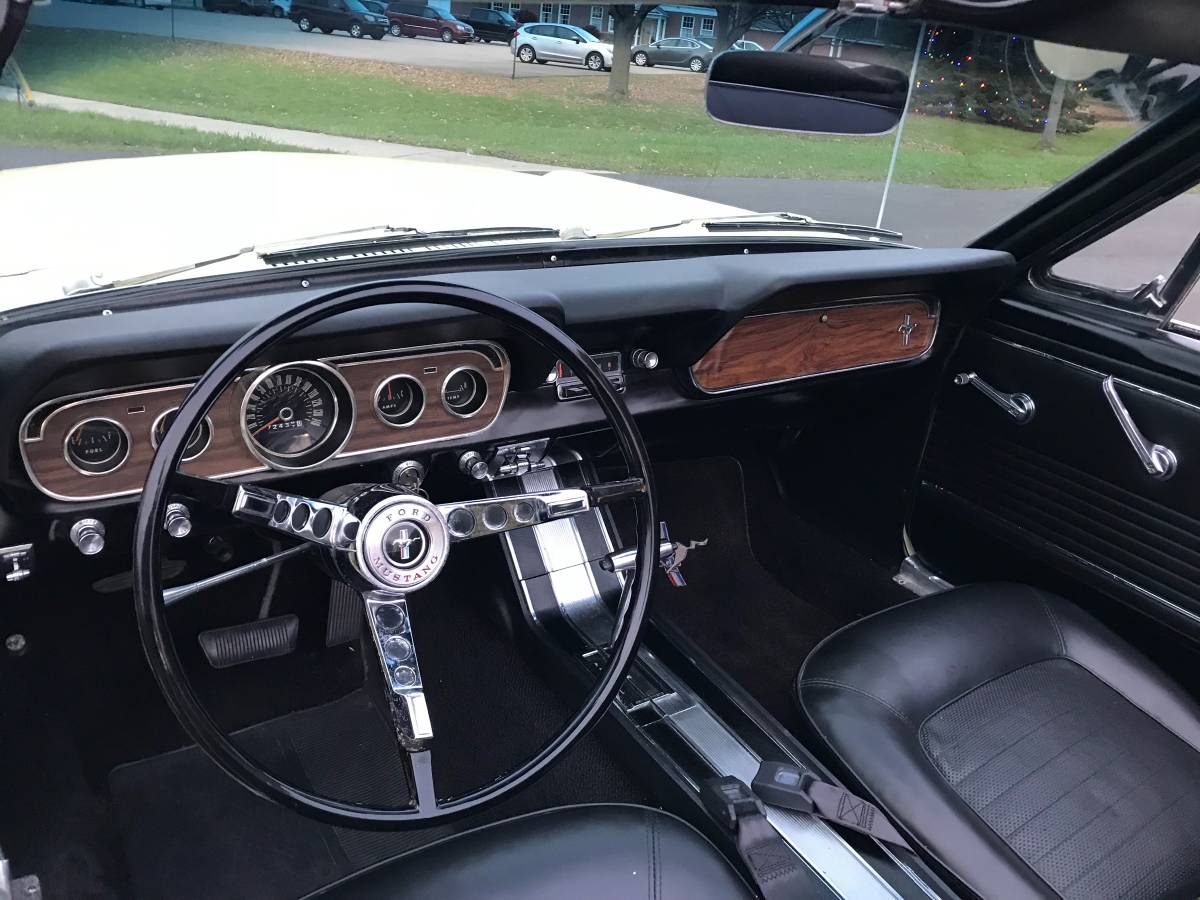 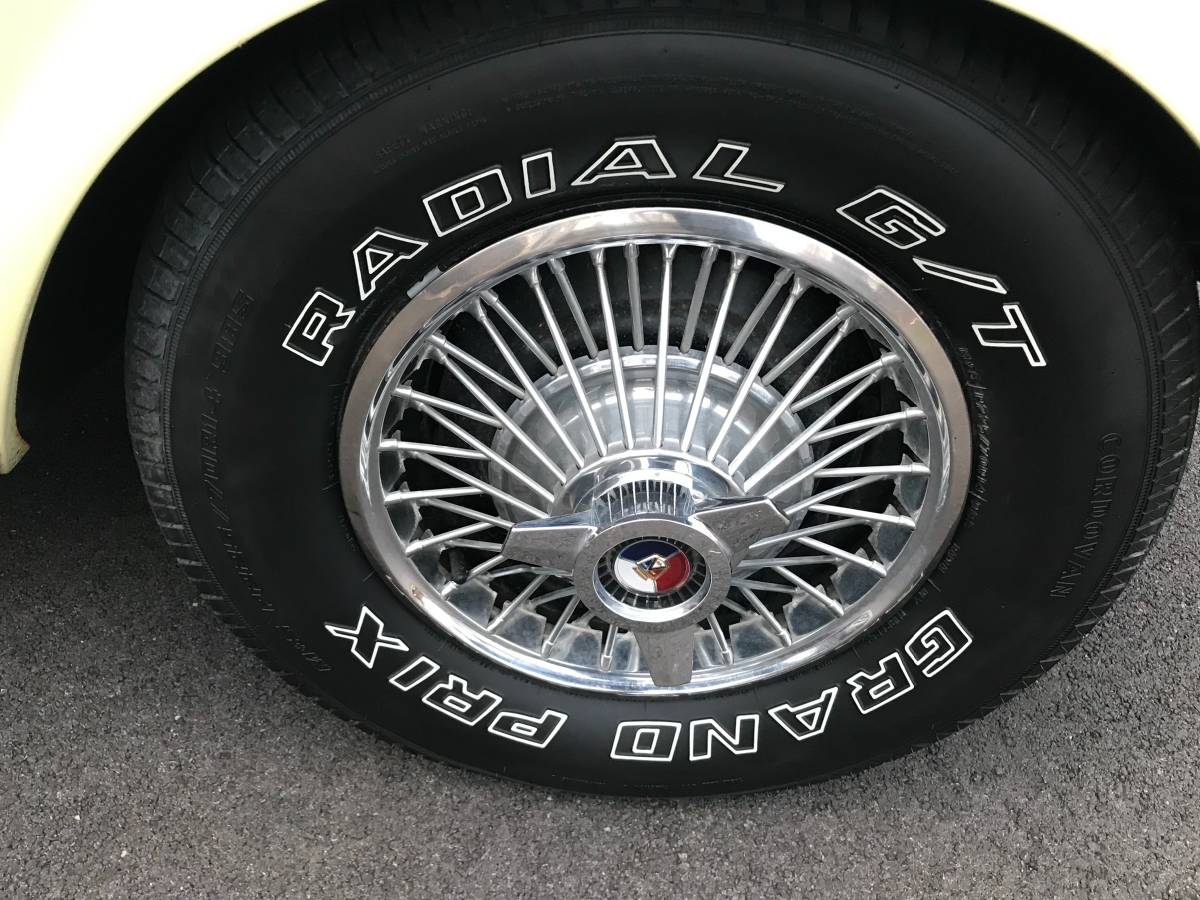 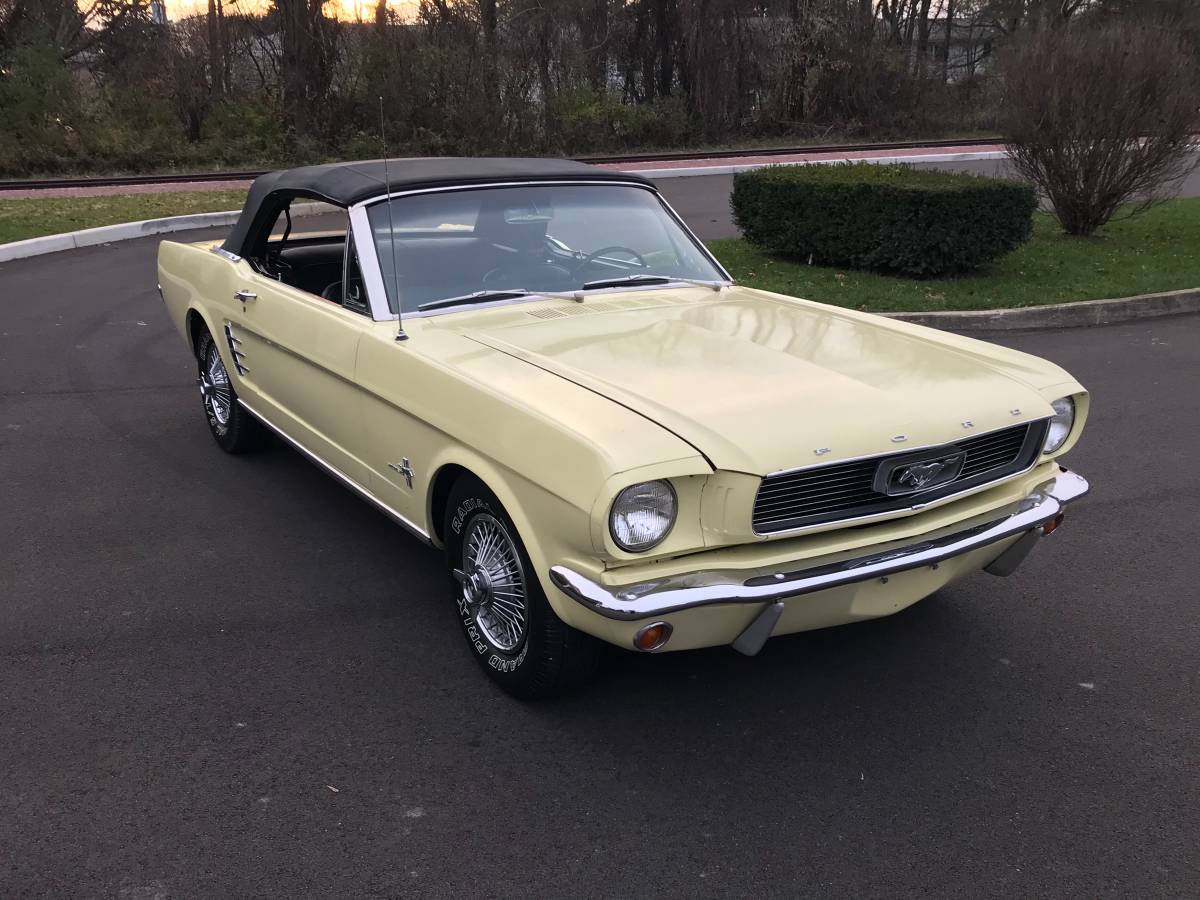 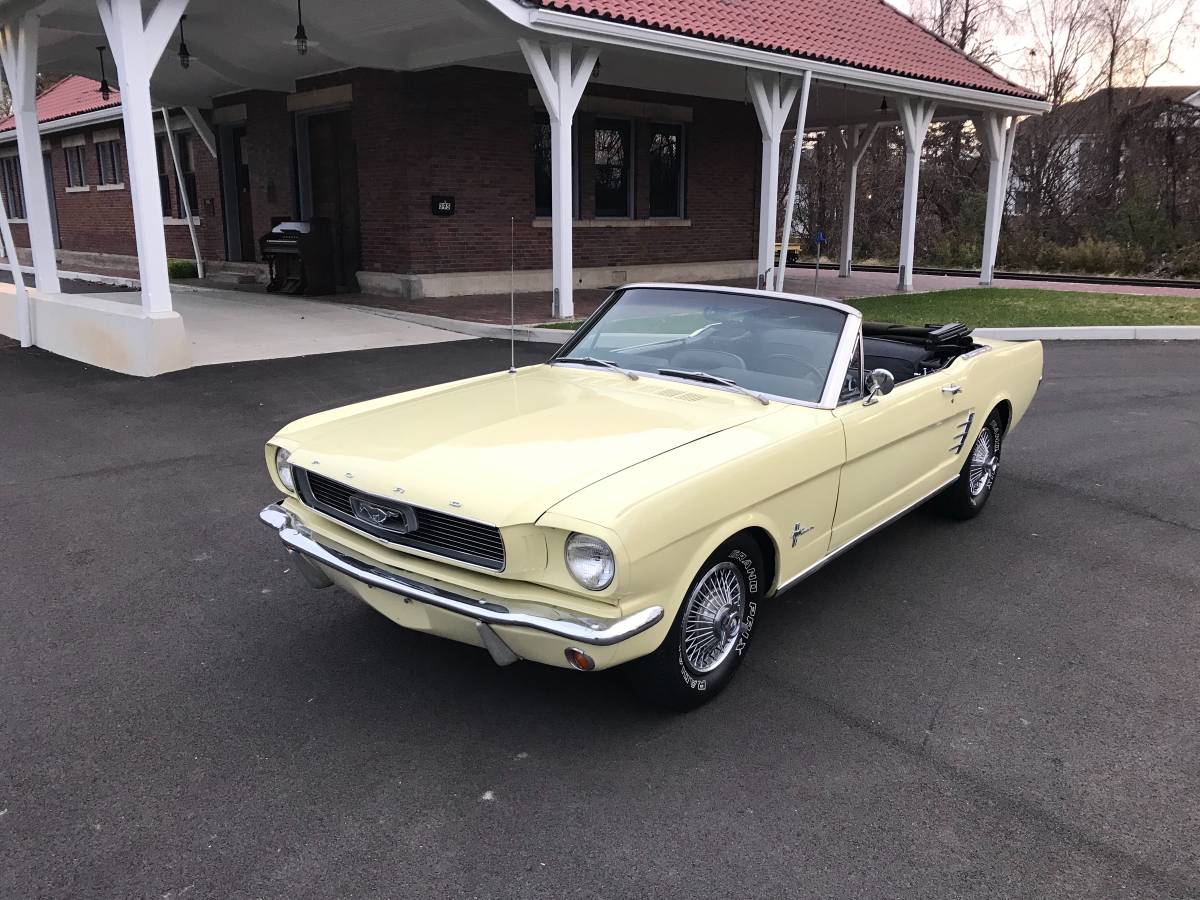 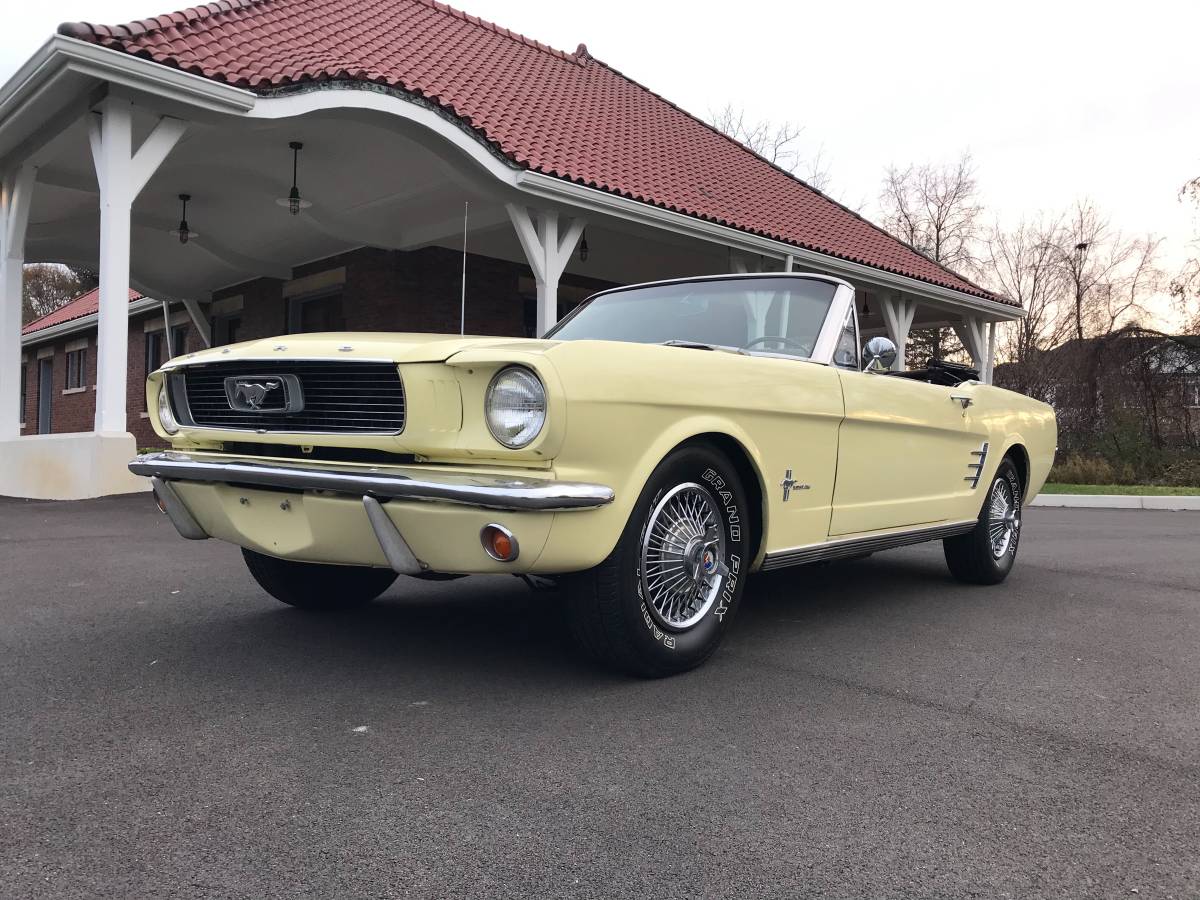 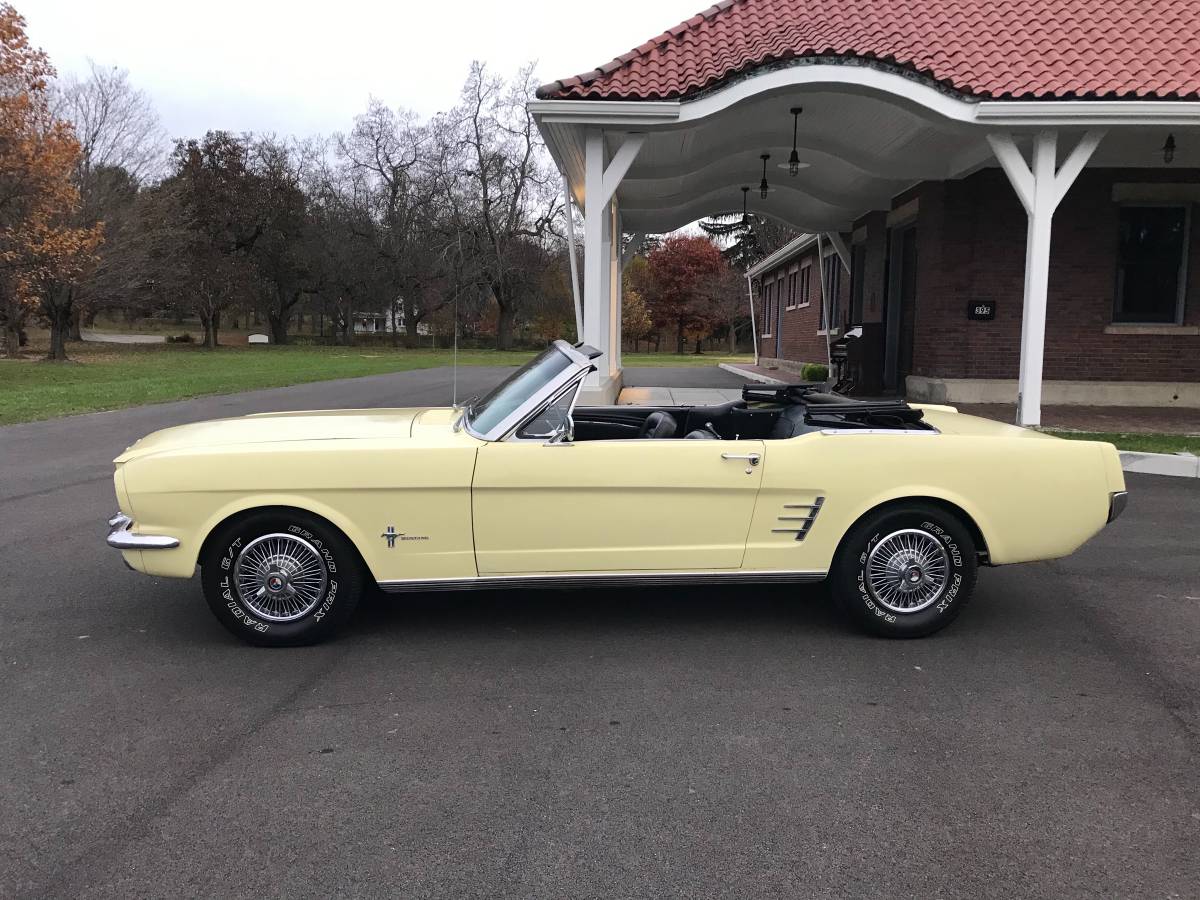 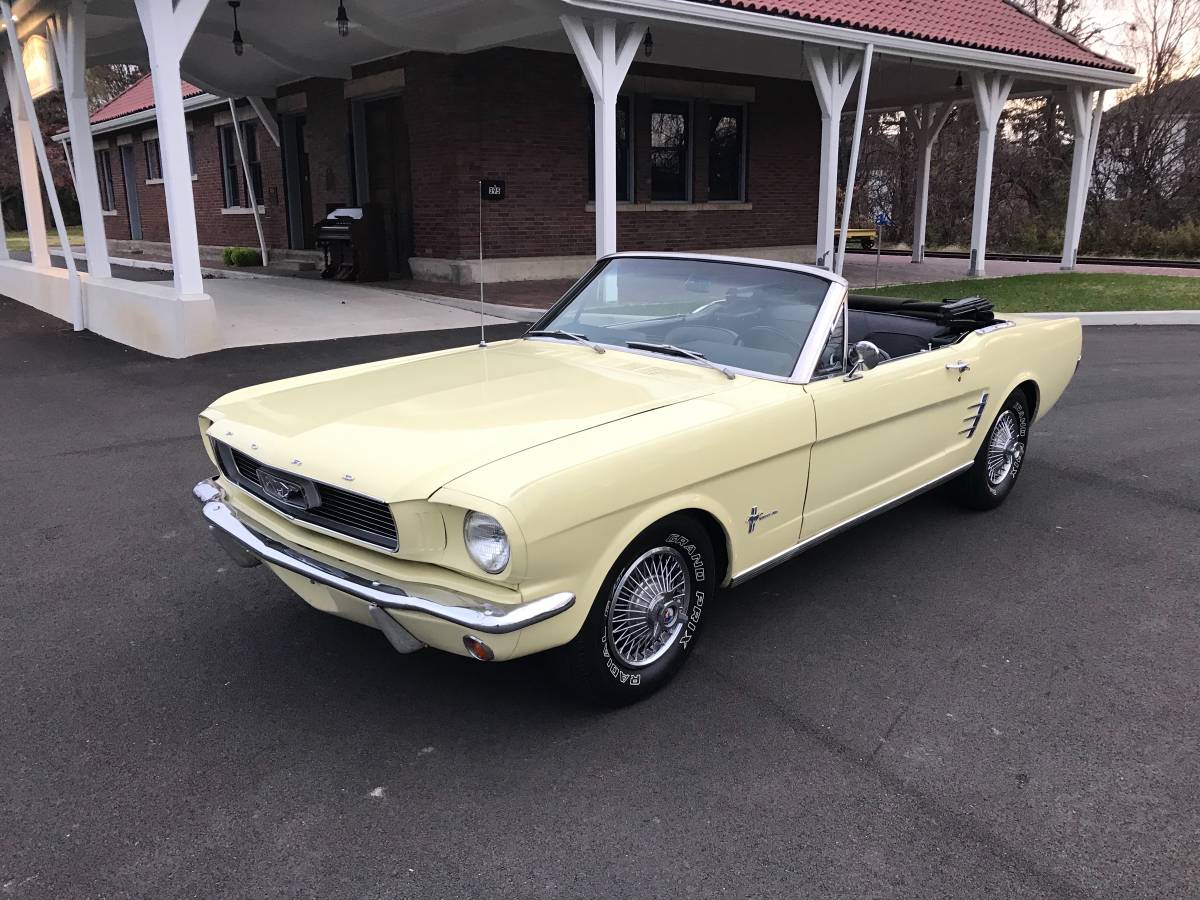 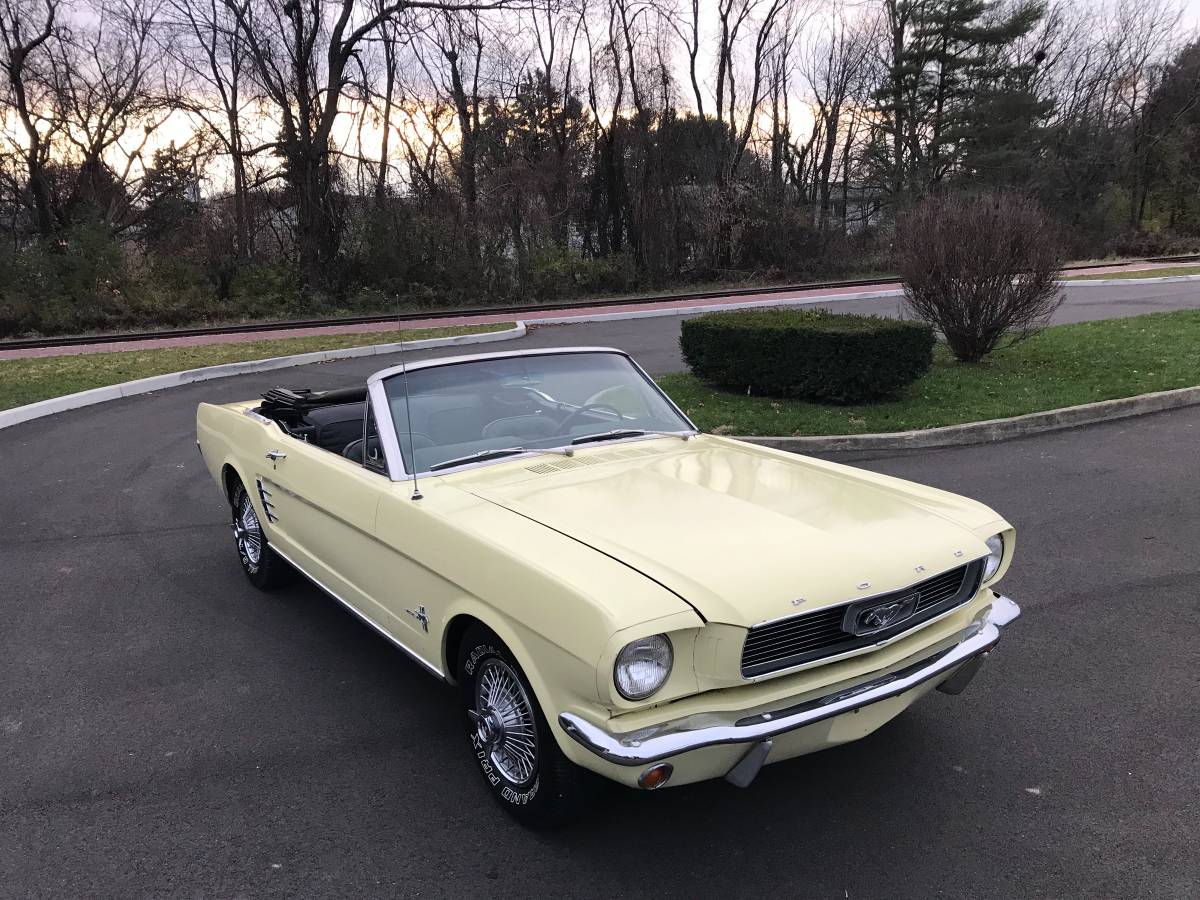 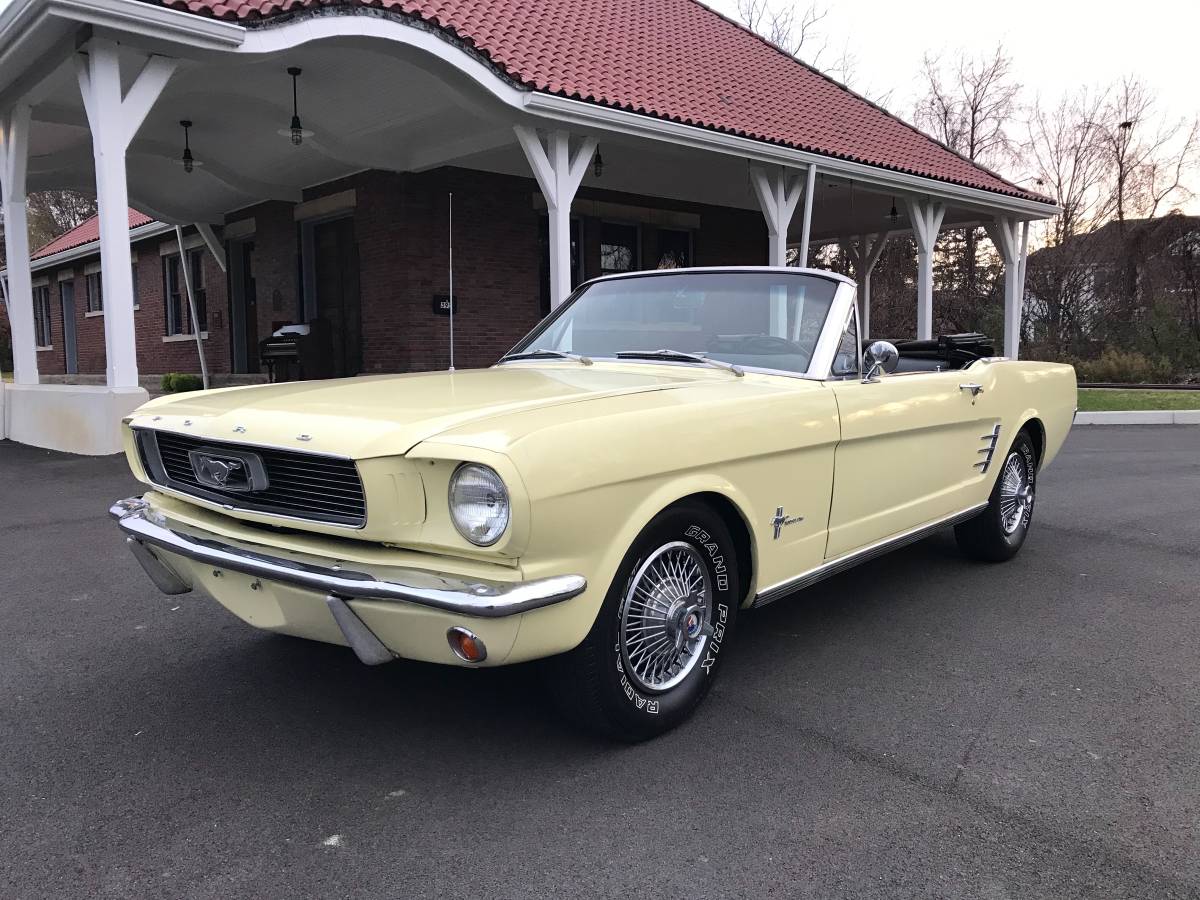 March 16, 2022, Update – We just confirmed the listing for this “Classifind” expired, so with no replacement found we’re assuming this ride “Sold?” While this one got away, please reach out either by email or call us directly if you’d like to be informed when we come across something similar.

To ninety-nine percent of the people reading this post, the background used to photograph this car means nothing.  Squint past the top of the windshield header in the feature picture and you’ll notice what looks like a nondescript bus stop.  The setting brought back memories of my early driving days as that bus stop is where I took my driver’s test at age sixteen some forty years ago.

This 1966 Ford Mustang convertible originally listed on Craigslist in February 2022 in Orchard Park, New York features a build date of June 1, 1966, making this example less than two years younger than me.  Unfortunately, any Mustangs of this vintage I could afford at age sixteen had already been besieged by the heavy road salt of Western New York. The seller reports this inline-six powered example features the correct Spring Time Yellow finish and trim code 26 Black interior it left the factory with.  Additionally, this Mustang features a console-shifted C4 “Cruise-O-Matic” automatic transmission and power steering.

Riding on the tremendous success of the ’64 1/2 and ’65 model years, Ford launched the 1966 Mustang with only subtle trim and equipment changes.  Styling revisions included a new grille, side ornamentation, wheel covers, and gas cap. Ford’s new C4 “Cruise-O-Matic” three-speed automatic transmission became available for the 225 horsepower V8. A large number of new paint and interior color options, an AM/eight-track sound system, and one of the first AM/FM mono automobile radios were also offered. It also removed the Falcon instrument cluster; the previously optional features, including the round gauges and padded sun visors, became standard equipment.

The 1965 and 1966 Mustangs are differentiated by variations in the exterior, despite the similar design. These variations include the emblem on the quarter-panels behind the doors. From August 1964 production, the emblem was a single vertical piece of chrome, while for 1966 models the emblem was smaller in height and had three horizontal bars extending from the design, resembling an “E”. The front intake grilles and ornaments were also different. The 1965 front grille used a “honeycomb” pattern, while the 1966 version was a “slotted” style. While both model years used the “Horse and Corral” emblem on the grille, the 1965s had four bars extending from each side of the corral, while stylists removed these bars for 1966.

I recognized the seller’s name as he owns a locally-trusted repair shop and is also an avid car collector. Terry is a straight-up guy and his description of this 1966 Mustang Convertible for sale shown below reflects that.  If you’re in the market for a driver-quality classic Mustang convertible that you can enjoy on nice days, this may be the car for you.

“1966 Ford Mustang convertible 200 cubic inch 6 cylinder engine with floor shift automatic, power steering, power convertible top, center consul, and spinner wheel covers. This car was built June 1st, 1966 in Dearborn Michigan, and carries its correct code 8 “springtime yellow” finish and trim code 26 Black interior. The transmission is code 6, C-4 automatic.
This is an excellent starting, running, and driving Mustang. Taking this car for a drive I can understand why Ford was so successful with the Mustang. It runs beautifully, steers with very minimal effort, and corners like a dream- just amazing to me for a 56-year-old car that was not expensive new.
The positives of this car are many, not only how well it runs and drives, but the interior is in great shape, and the top works as it should. Also, the cosmetics of the engine and engine bay are very good.
The negatives should also be discussed, the underside (like most Mustangs)has had some repair, not badly done but it needs to be disclosed. Also, the paint shines up wonderfully, but upon close inspection will need to be resprayed for show/competition. If you are a few feet away you will not notice this, and if your intentions are to have an excellent running and driving Mustang convertible for cruise nights and “going for ice cream” this car is perfect. Some people find it nice to have a car with shiny paint to drive and not worry about stone chips or door dings, if that’s you this car is perfect. However, if your intentions are to show the car competitively it will need a complete re-paint.
As always the Mustang is sold as is where is NO warranty of any kind. The odometer shows 72,437, but due to the age of the car, True miles are unknown. Your inspection is welcomed and I will make effort to accommodate you or your inspector. I CAN ASSIST IN SHIPPING THE CAR WORLDWIDE–AT YOUR EXPENSE
Asking $18,500.00/ open to reasonable offers Thank You, Terry.​“

Do you have a 1966 Ford Mustang story to share?  If so, comment below and let us know!