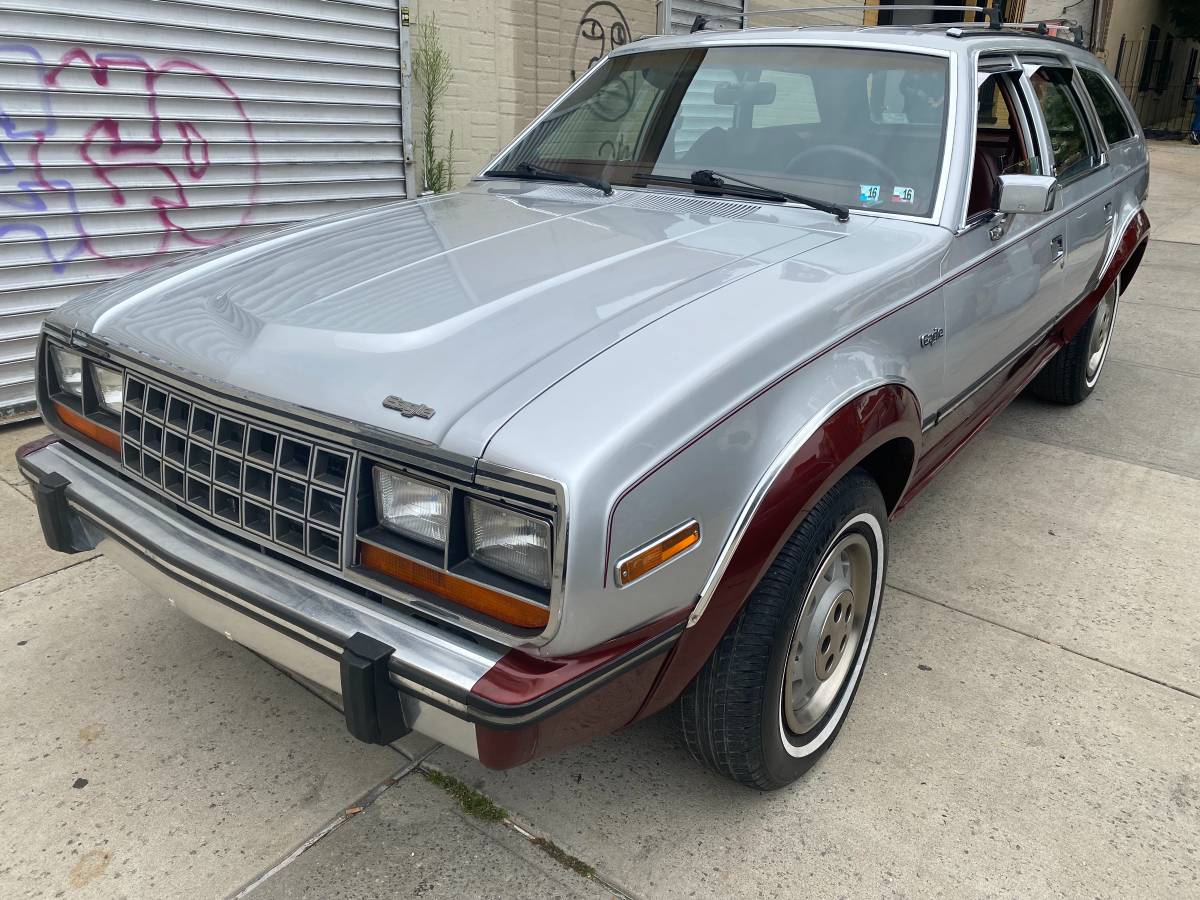 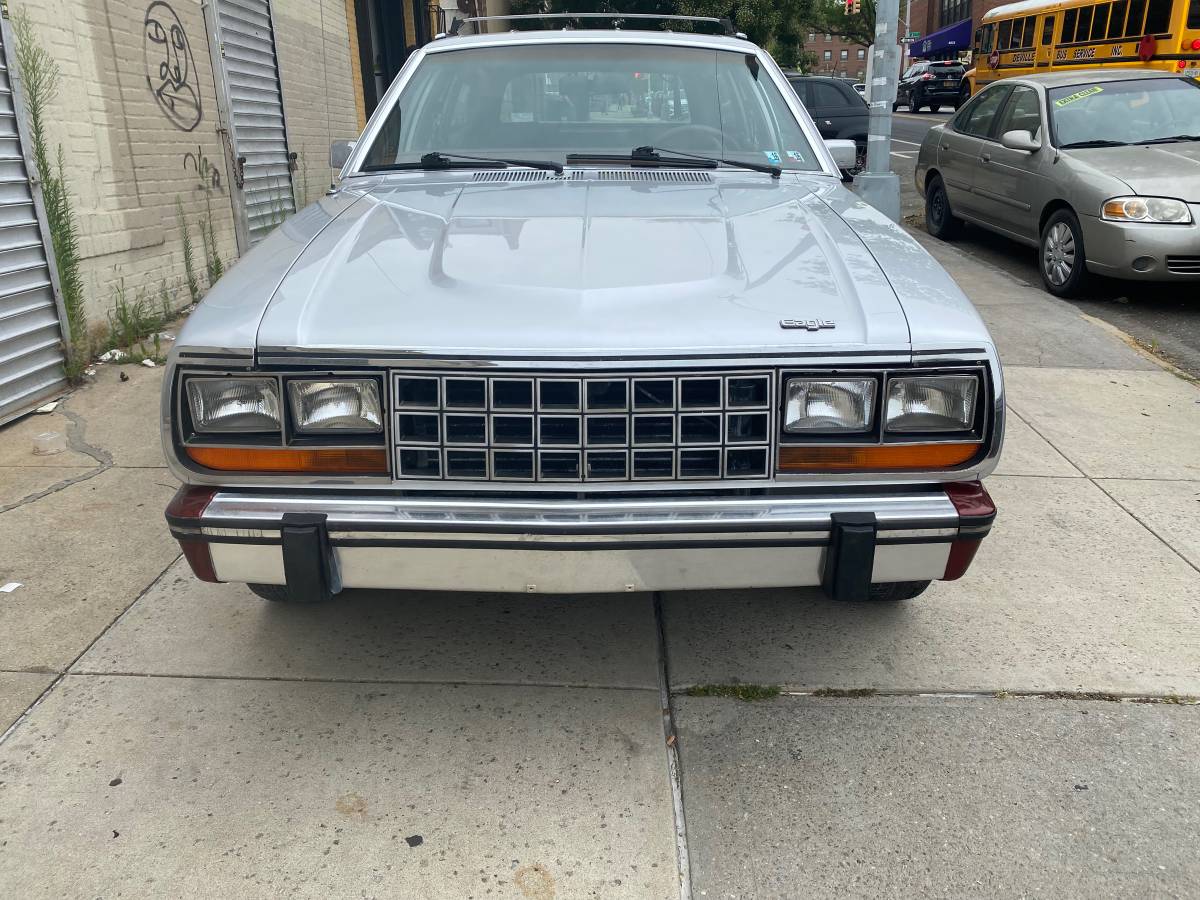 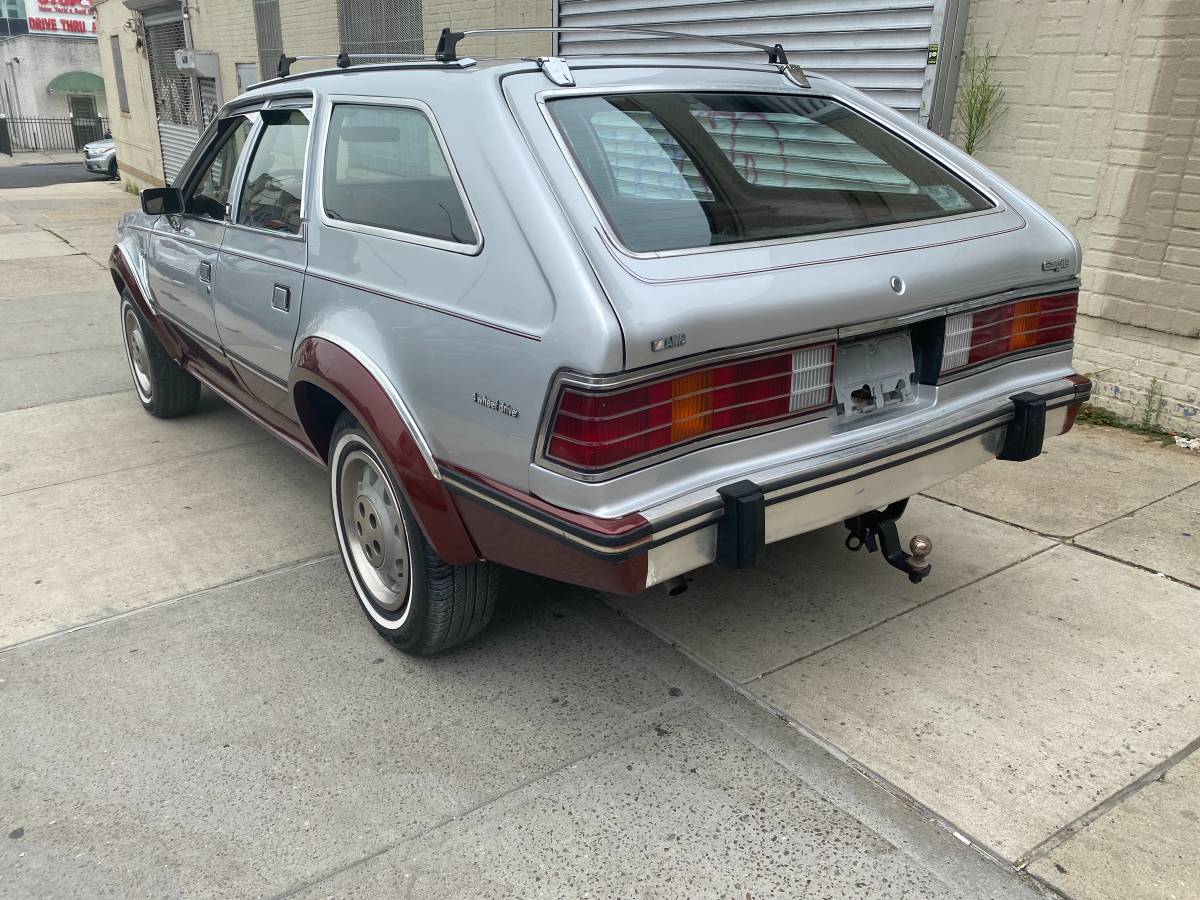 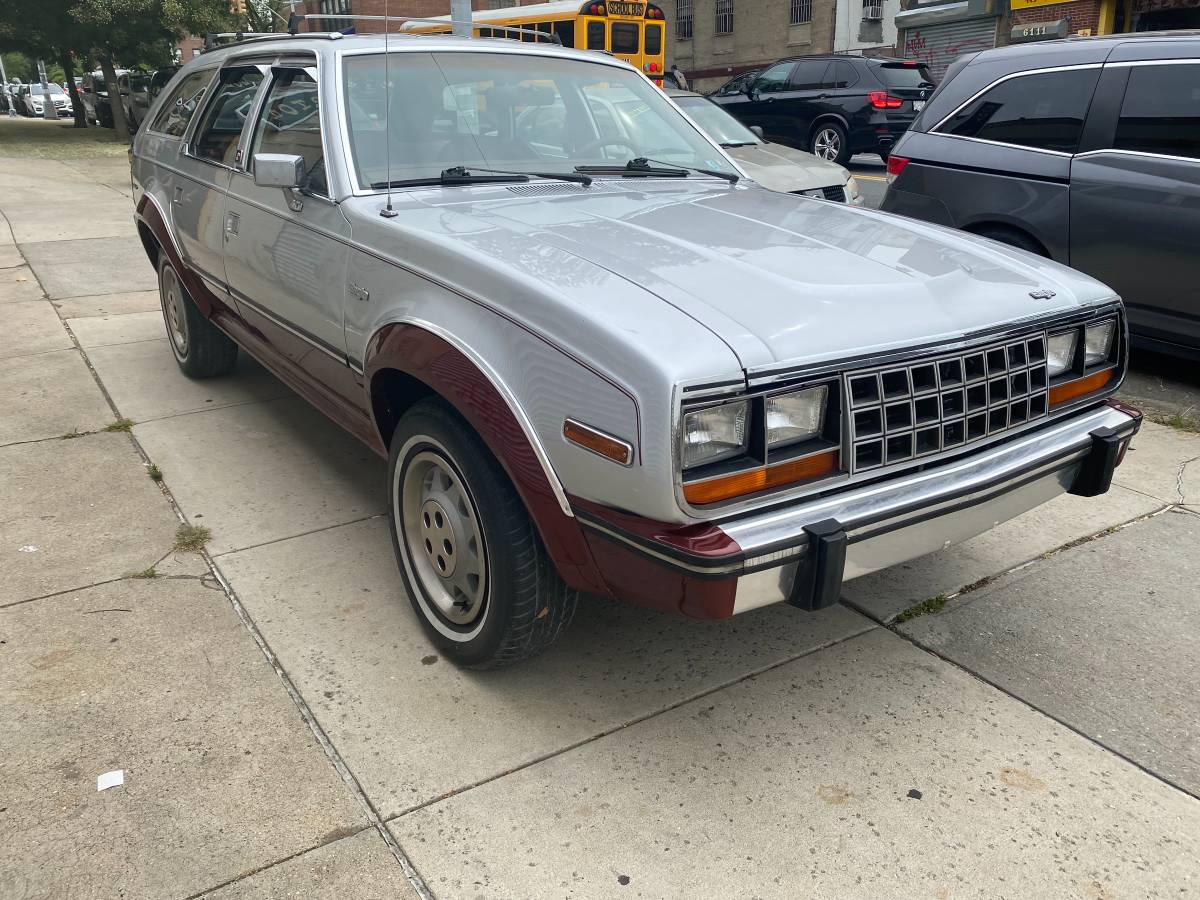 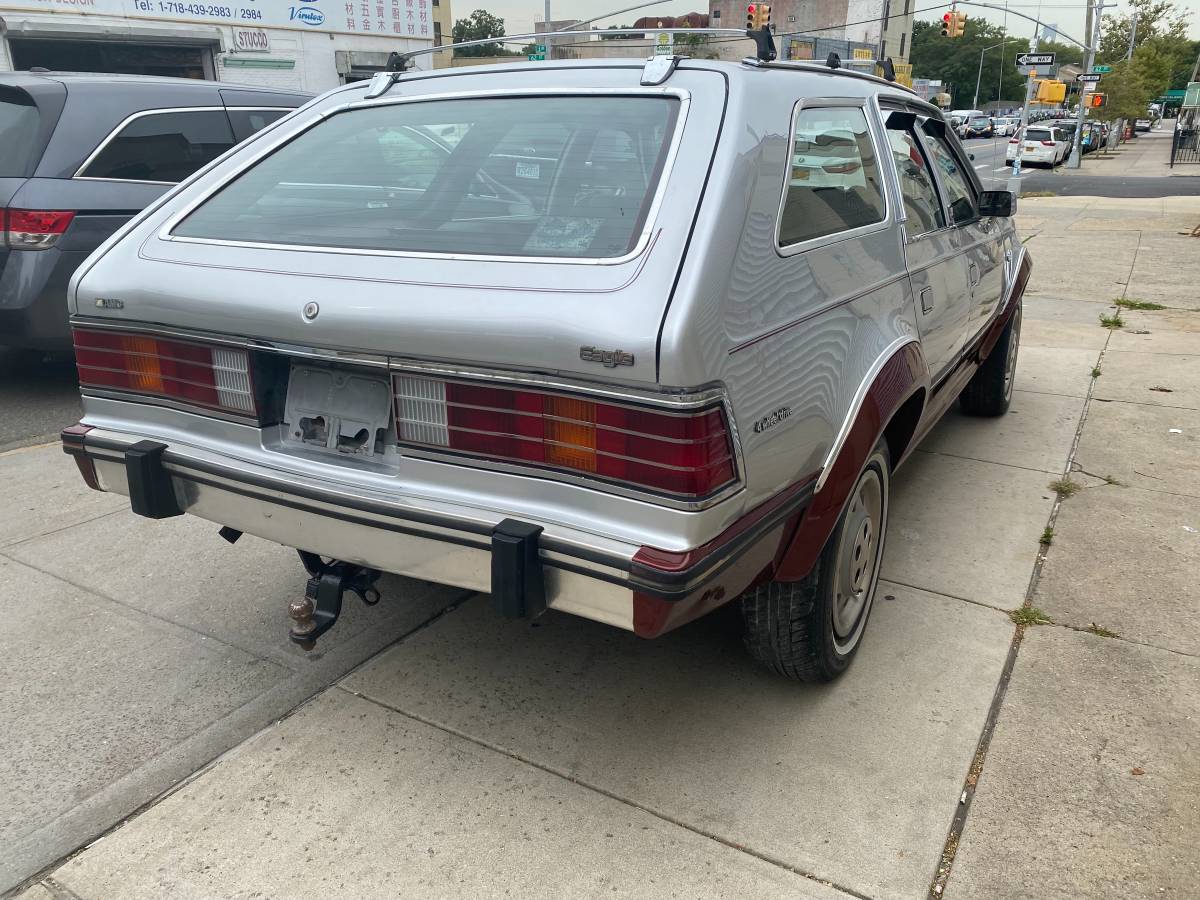 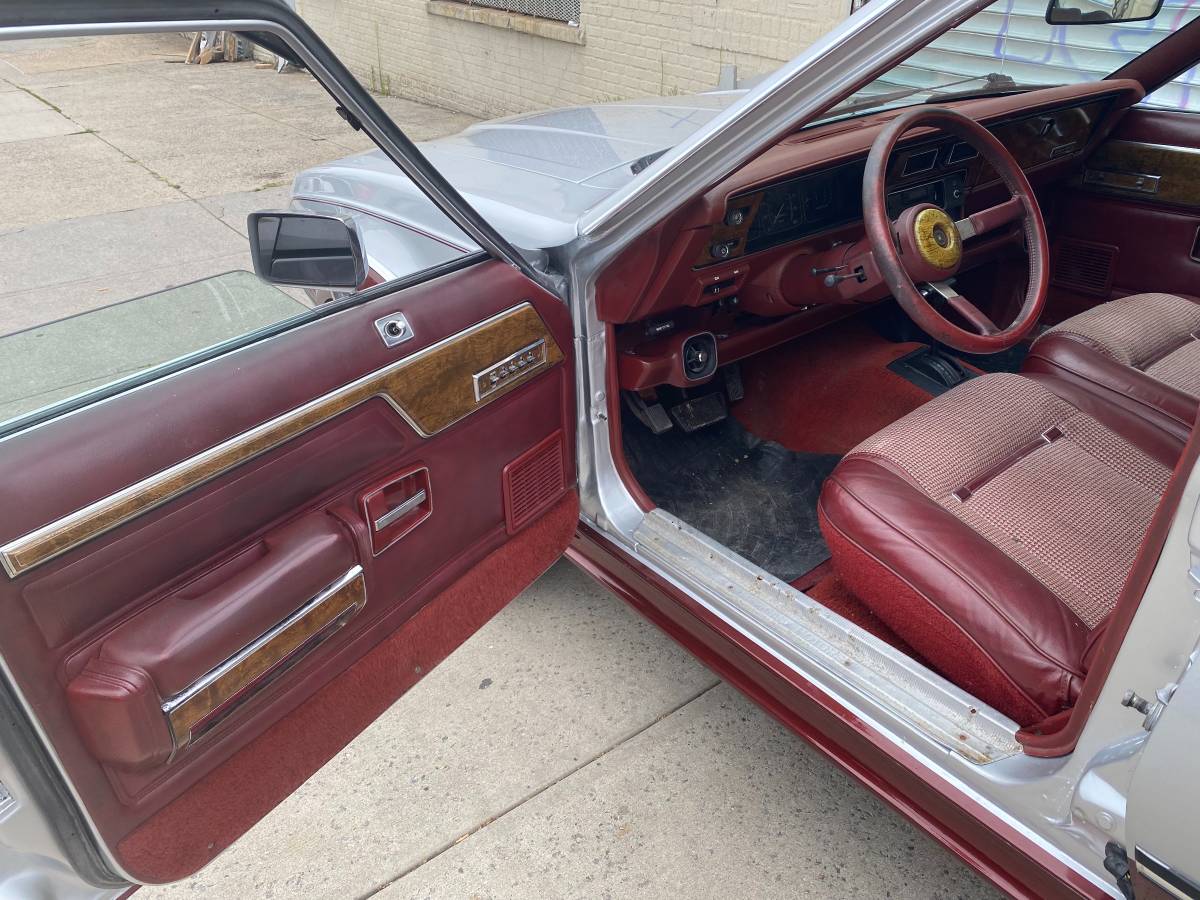 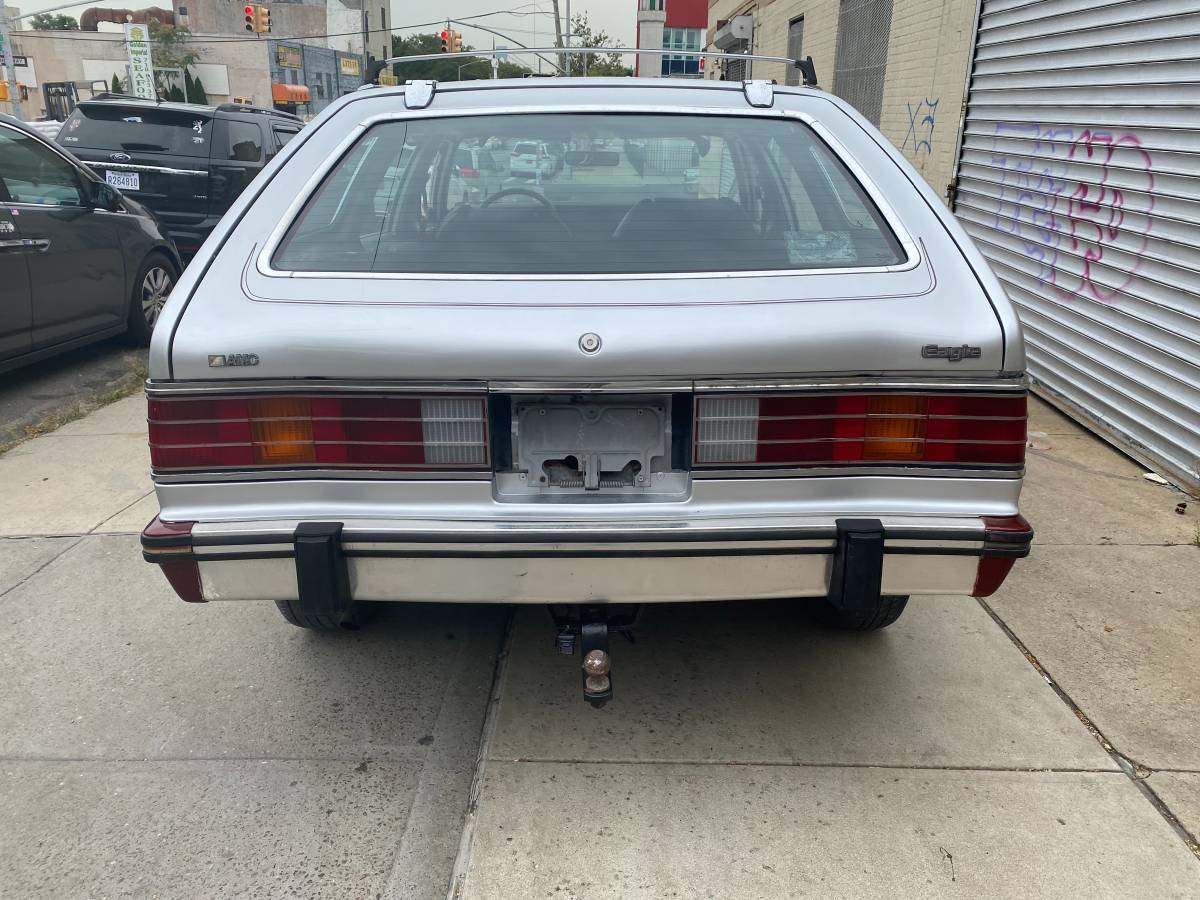 March 22, 2022 Update – While this “Classifind” expired recently, given the seller’s past history we suspect may not actually be sold yet.  For now, we’re labeling this ride “Sold?” However, we will keep an eye out for an updated listing. In the interim, please reach out either by email or call Rudy directly if you’d like to be informed when we come across something similar.

December 14, 2021 Update – While this “Classifind” expired recently, given the seller’s past history we suspect may not actually be sold yet.  For now, we’re labeling this ride “Sold?” However, we will keep an eye out for an updated listing.

November 12, 2021 Update – After a two-month hiatus, we just came across a fresh listing for this ’85 AMC Eagle we first featured in August. This time around, the private seller lowered their asking price by another one thousand dollars to land at the current ask of $9,800. The revised number puts the value just under the Collector Car Market’s #1 “Excellent” appraisal, so we hope that may help generate a sale this time around.

October 12, 2021 Update – We just confirmed the listing for this “Classifind” expired, so with no replacement found we’re assuming this ride “Sold?” unless we come across a new listing for it.

September 11, 2021 Update – We just spotted a fresh listing for this AMC Eagle we first featured in August. The description, pictures, and price all remain the same.

In the latest installment of one of our favorite long roofs of all time, we came across this silver and burgundy two-tone, 197K original mile, 1985 AMC Eagle four-wheel-drive station wagon originally listed in September 2021 in Glen Cove, New York (Long Island) for the revised price of $5,800 (the original ask was $10,800).  Comparing that price against the values shown in the Collector Car Market Place Valuation Tool for a similar 1983 model reveals the seller’s ask is now right in line with this guide’s #1 “Excellent” estimate of $10,000.

American Motors Corporation (“AMC”) produced its compact-sized four-wheel-drive passenger vehicles from 1979 through 1987 when Chrysler bought the company.  By the late 1970s, the last independent American car manufacturer AMC struggled to compete against the onslaught of Japanese imports with its Pacer and other aging compacts.  In a moment of brilliance thirty years ahead of its time, AMC predicted consumers would embrace a vehicle with the comfort of an automobile, but the ride height and foul-weather capabilities of a four-wheel-drive utility vehicle.  While the company had no money to develop a new car, AMC was able to leverage their knowledge from the Jeep’s Quadra-Trac four-wheel-drive system to develop a powertrain they could fit underneath their already decade-old Hornet (by that point rebadged as the Concord) and Gremlin platforms.  Launched in August 1979 as 1980 models, AMC Eagles were the only four-wheel-drive passenger cars produced in the U.S. at the time. Consumers saw they were affordable cars offering a comfortable ride and handling on the pavement together with superior traction in light off-road use.  Ironically, while the rear-wheel-drive Concord and Gremlin were not seen as fuel-efficient, the four-wheel-drive Eagle versions fared well against traditional truck-based SUVs of the day.

Based upon the limited pictures provided, this AMC Eagle’s condition seems to contradict its 197,000 original miles. Then again, after 38 years that kind of mileage averages out to about five thousand annually, which makes sense for a car that likely spent its whole life on Long Island.

Show or go: what would you do with this AMC Eagle Survivor?  Comment below and let us know!