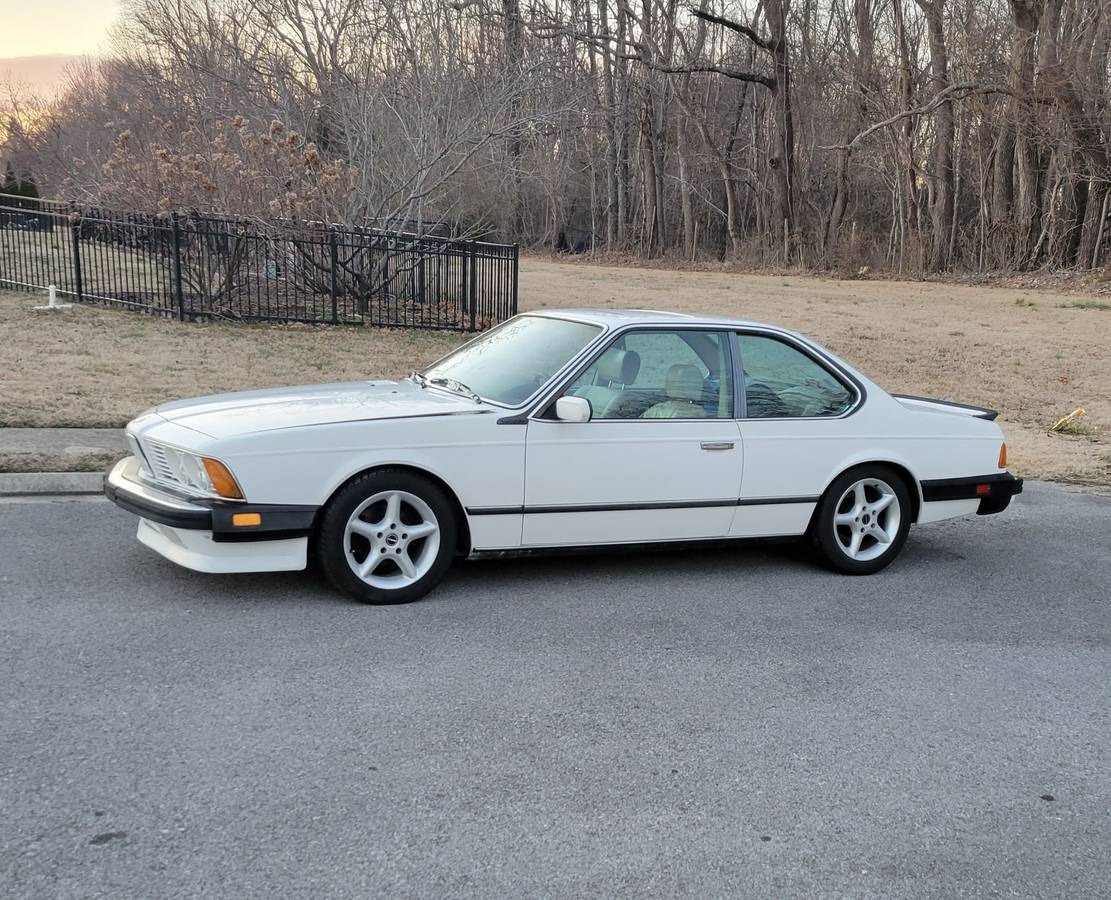 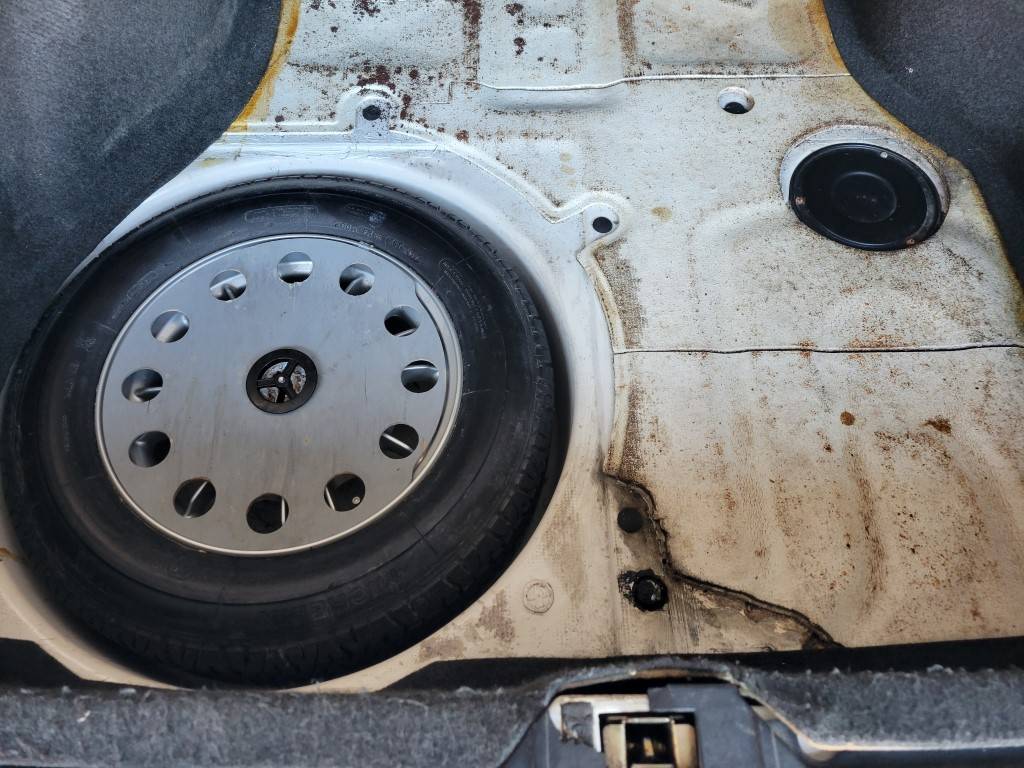 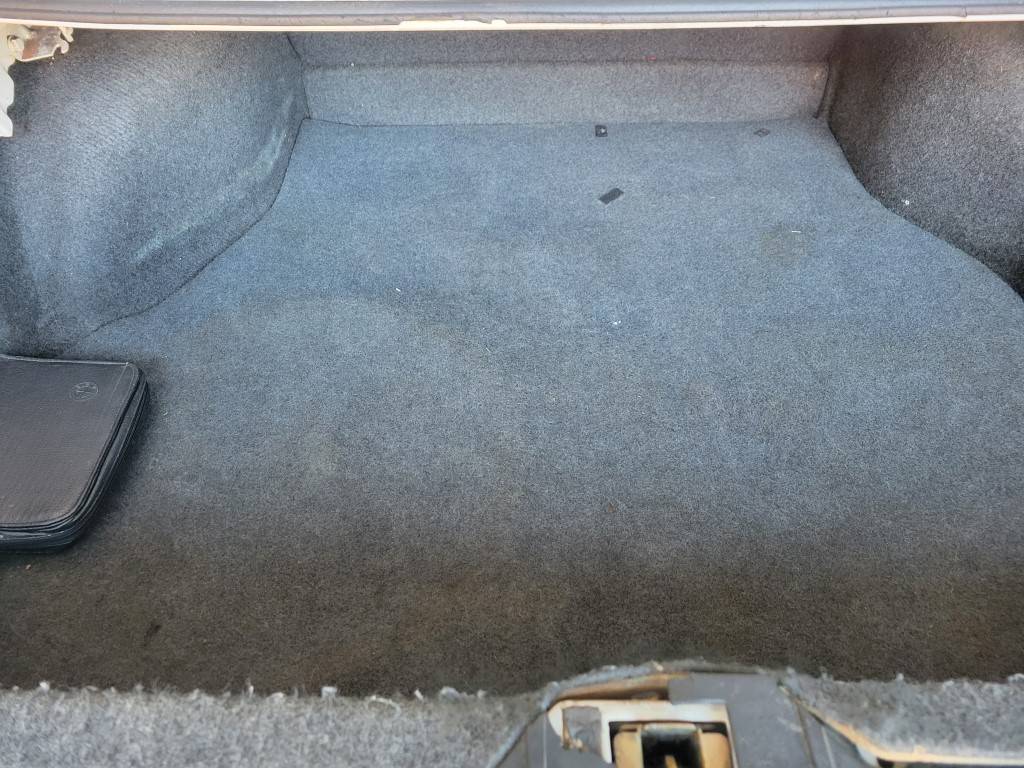 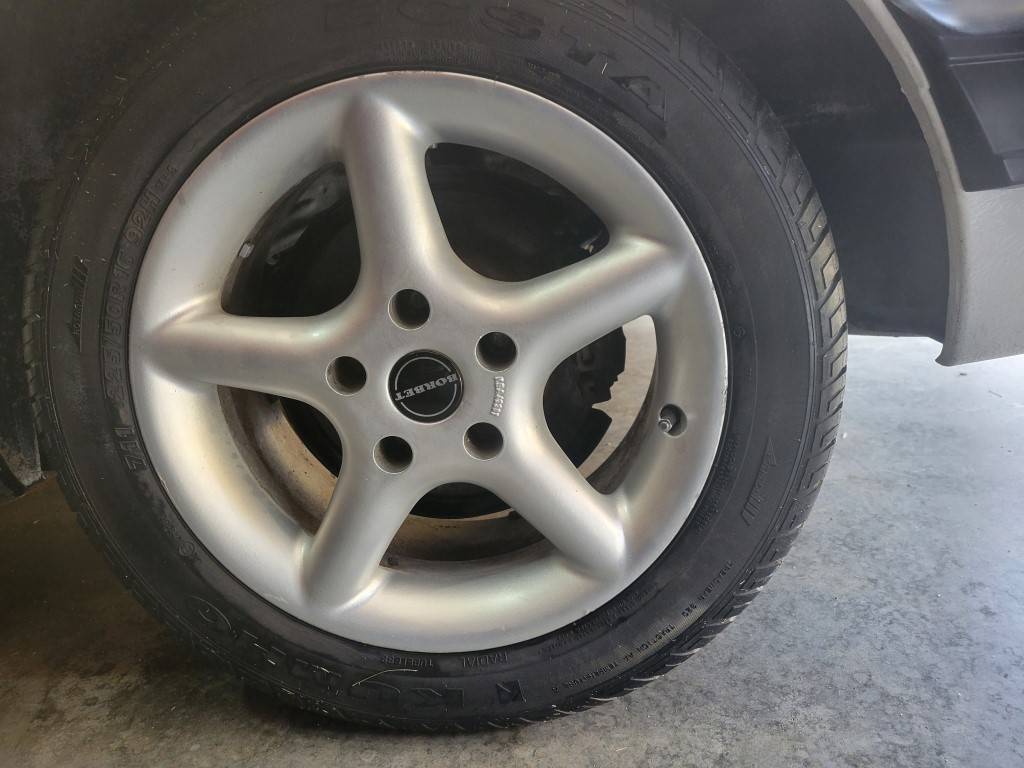 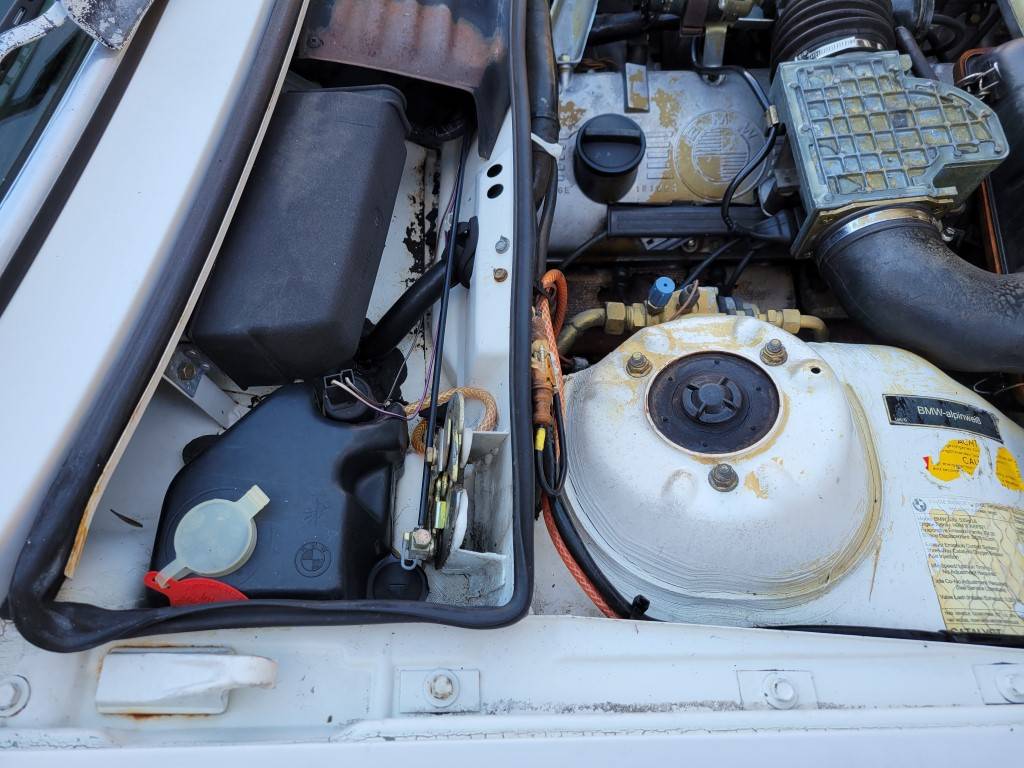 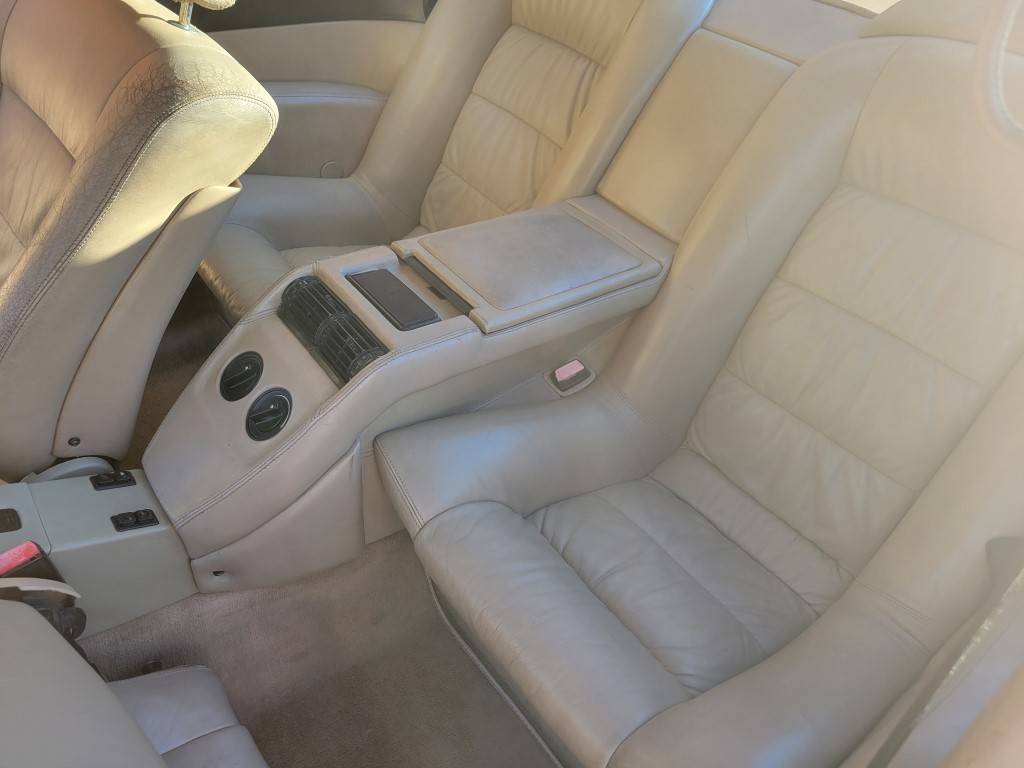 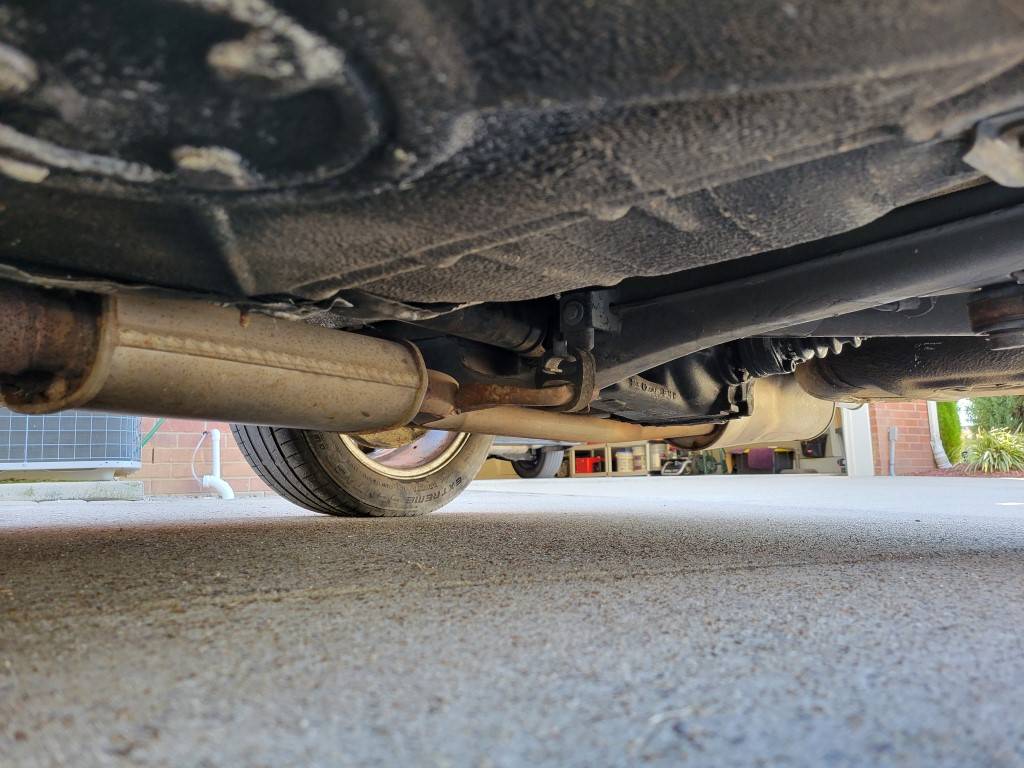 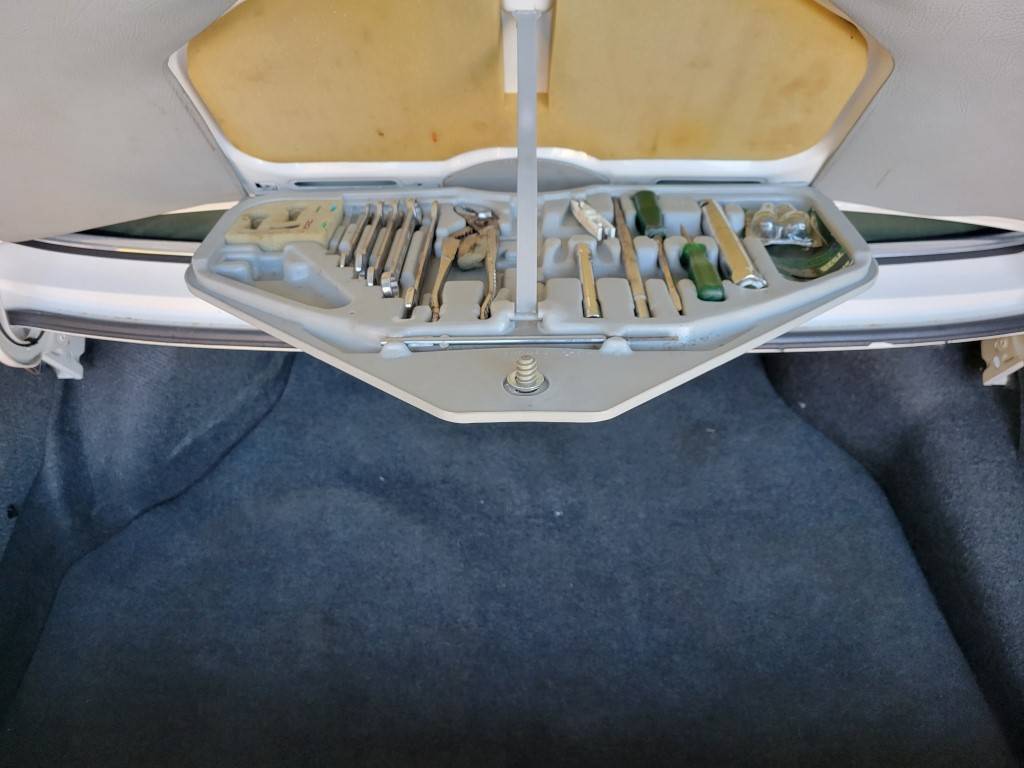 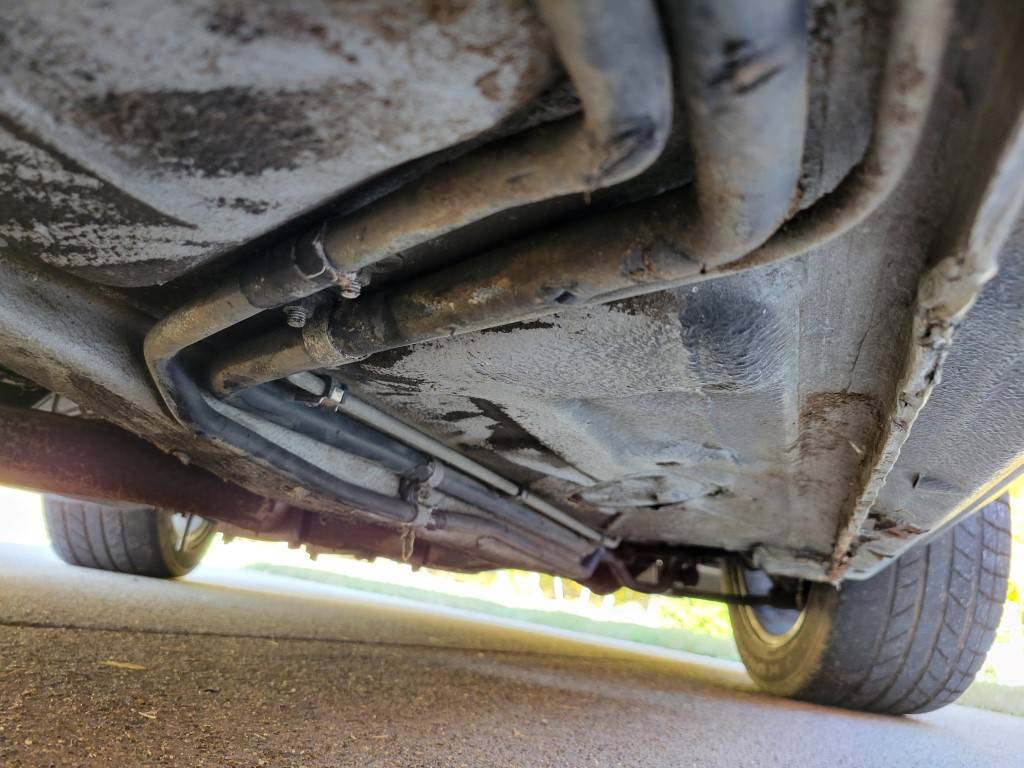 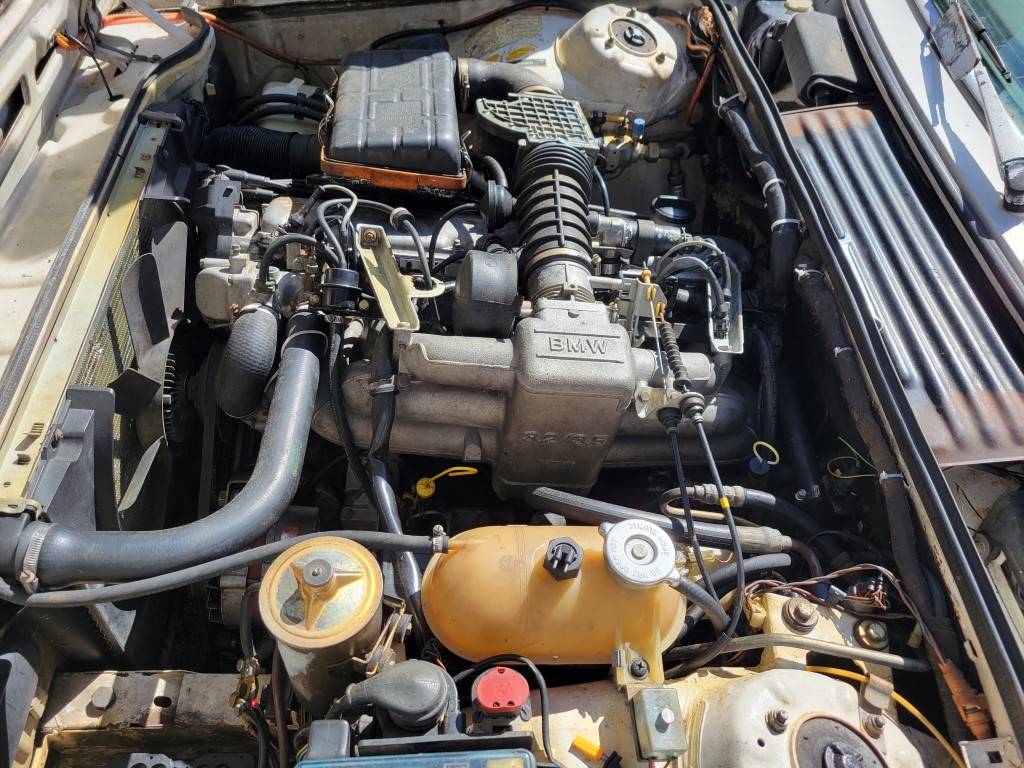 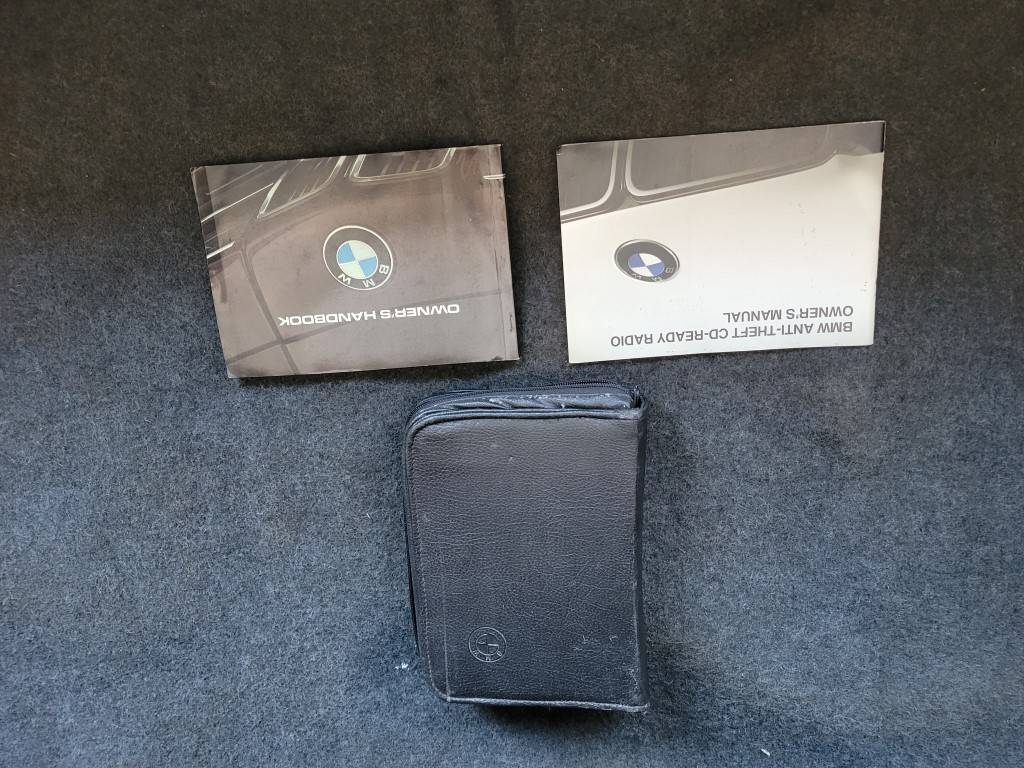 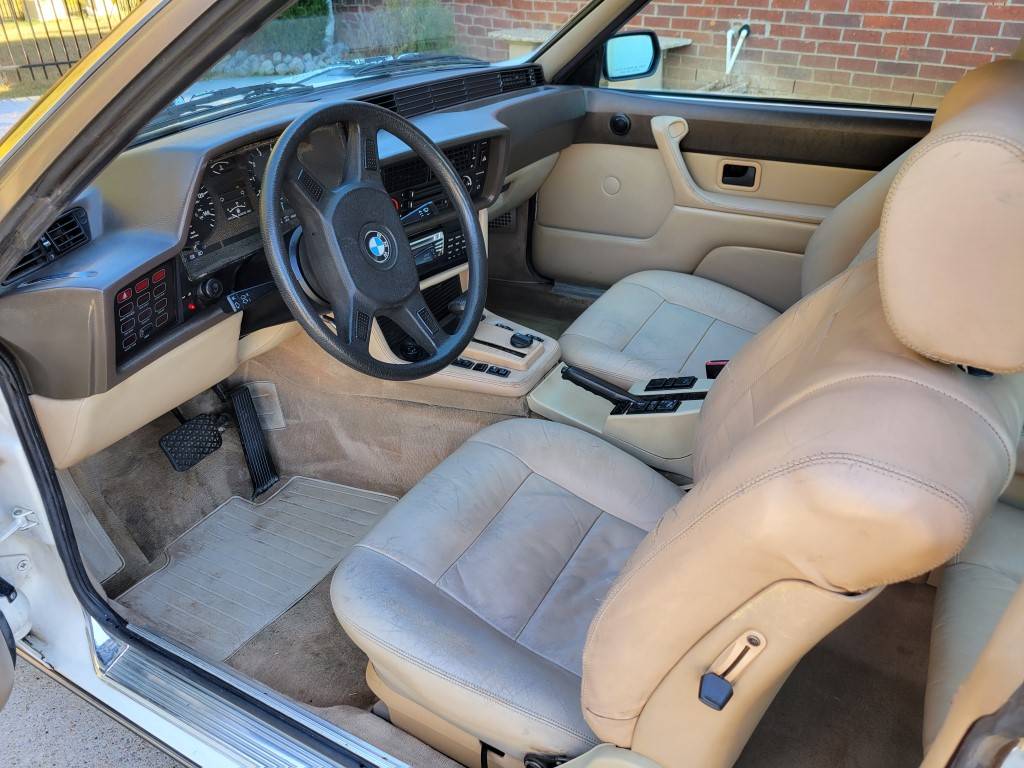 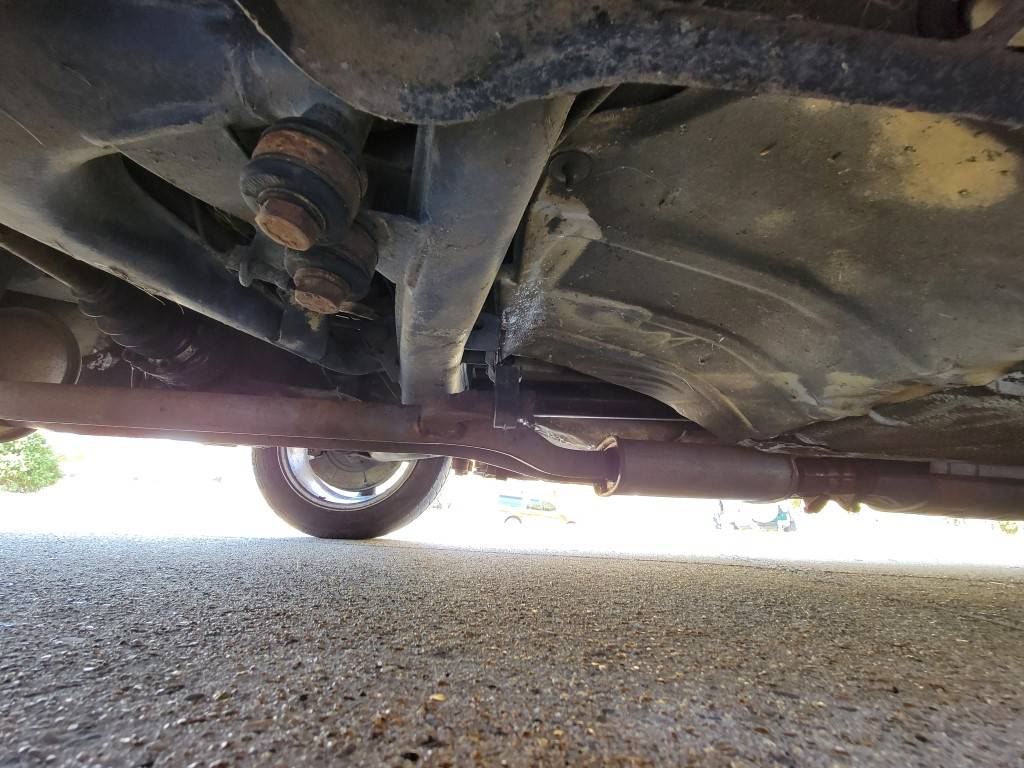 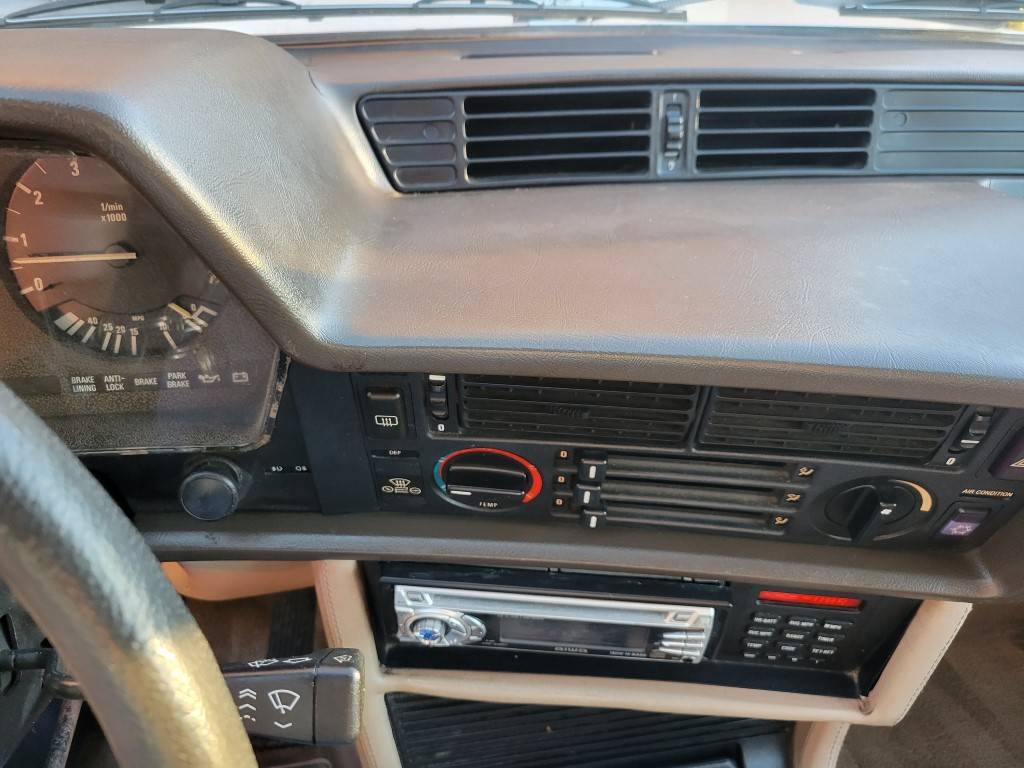 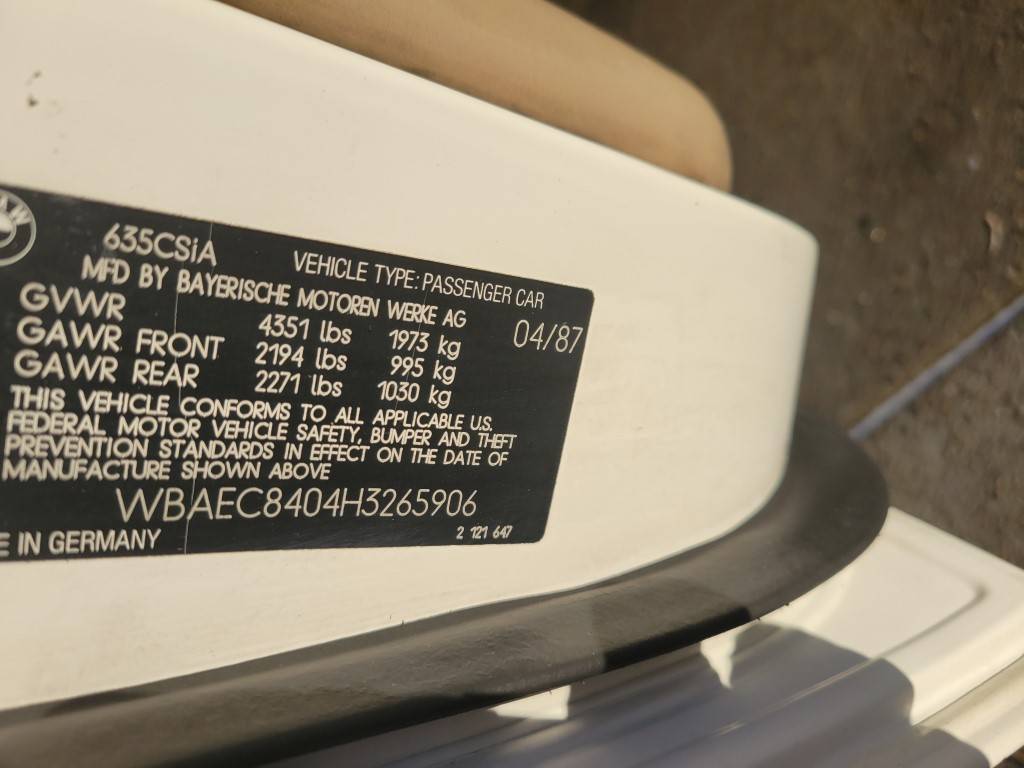 There are some vehicles that just scream 80s vibes. Whether it’s in its most virgin state or tastefully modified in accordance with the era in which it was made, these cars stand alone as pioneers of the “rad” era. This 1987 BMW 635CSI L6 isn’t the first E24-chassis model we’ve featured, but it’s definitely one of the more preserved cars we’ve seen with its period cosmetic tweaks still intact. It was originally listed in February 2022 on Craigslist in Deerfield Beach, Florida with just over 160,000 miles and an asking price of $12,900 or best offer. Comparing this price against the Hagerty Insurance Online Valuation Tool confirms this private seller has his 6-Series priced just over the “Fair” valuation of $9,100.

The E24 is often only seen as a fully-restored example these days, cleaned and shined to better-than-new condition. Of course, there are still the total projects with rust, neglect, and mismatched interiors running around, but those will be gone soon as enthusiasts decide to only save the most worthy of examples (just my opinion). While the M6 gets all the glory, the next most intriguing example of a limited-production E24 is the L6, which came as a pair with the E23 7-Series known as the L7. Either designation got you more leather than the standard model – I believe in an impossible-to-clean shade known as Lotus White – which covered not only the seats but also the dashboard and the center console. In the case of the 6-Series, it extended to the center partition/ice chest in the rear seating area.

This particular 6-Series has some of my favorite tweaks from the 1980s, like the color-matched grill and the Borbet five-spoke wheels. It also appears to have been lowered, as its stance is spot-on. The L6 package is mostly accounted for, but perhaps the centerpiece of the leather-laden kit is missing: the must-have all-leather dashboard. The seller doesn’t speak to this in the listing, and it’s entirely possible that the sunshine-intensive climate of Florida left it cracked and splitting with its foam guts spilling out, but it’s still a big loss not to have the leather-wrapped dash. The wrapped center console in the backseat is still present, but it appears a different front console has been swapped in. There are definitely some questions here, but a good upholstery shop should be able to re-create what it looked like when new if you want this L6 to be OEM correct. Good luck with the purchase if you take this 6-Series home.

1987 was the only year of the 635CSi L6, which makes it a rare vehicle! The L6 was the luxurious version of the 635CSi chassis, and it included an entire leather interior, including the headliner and a refrigerated storage compartment between the rear seats!

This 1987 BMW 635 CSi A L6 uses an inline six-cylinder engine (M30B34) which produces 182 HP and an automatic transmission. Highly original in Alpine White with beige leather seats. Most of the car looks tidy and original – 161,000 miles on the odometer. No accident history, last owner for more than 15 years.

This well-preserved 635 CSI A L6 is for the classic BMW enthusiast.” 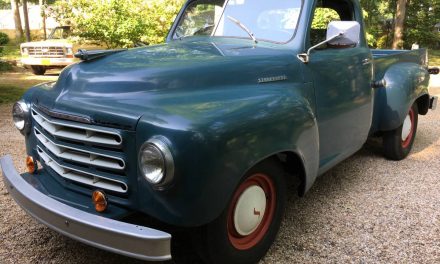 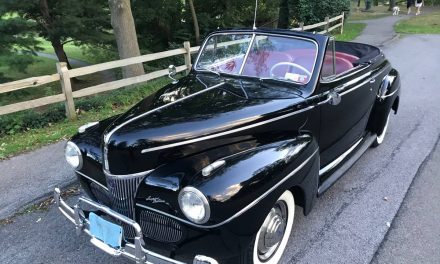