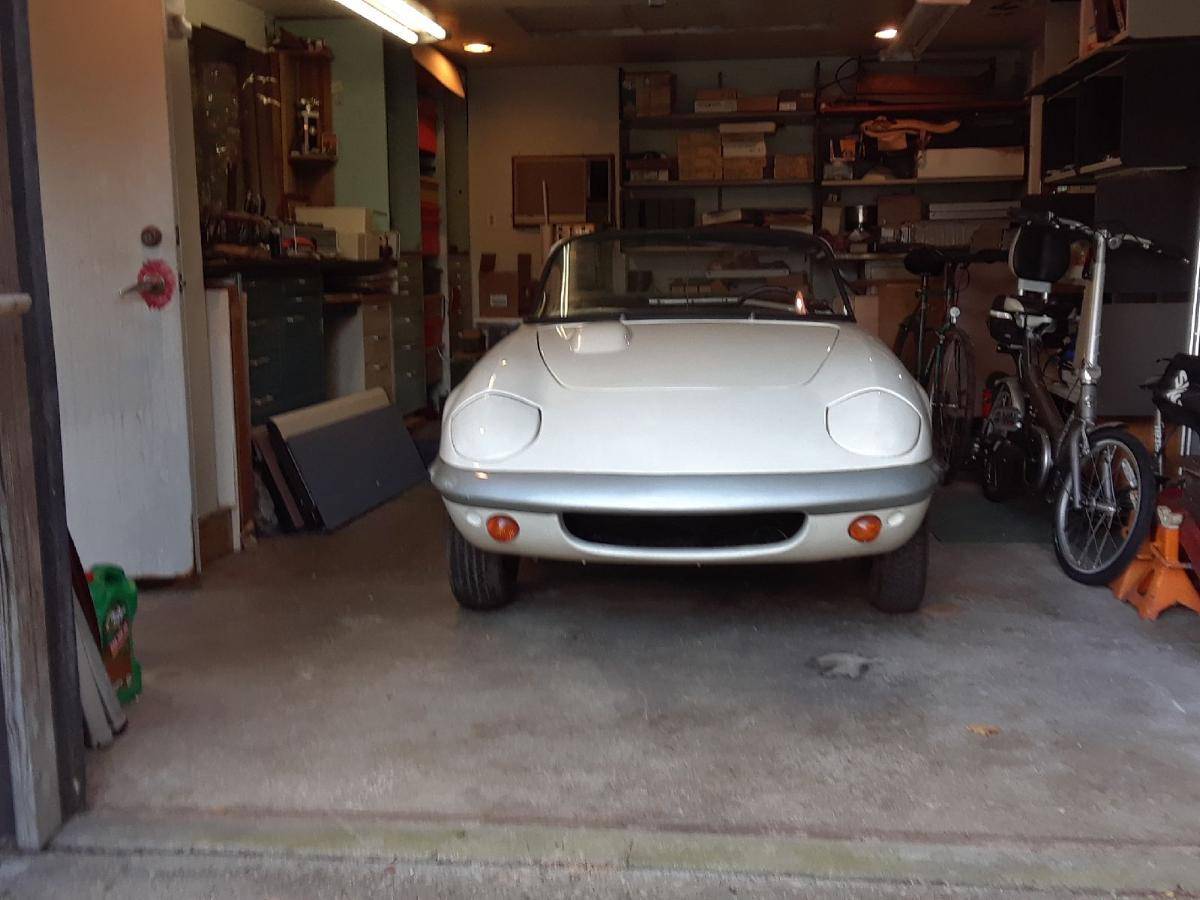 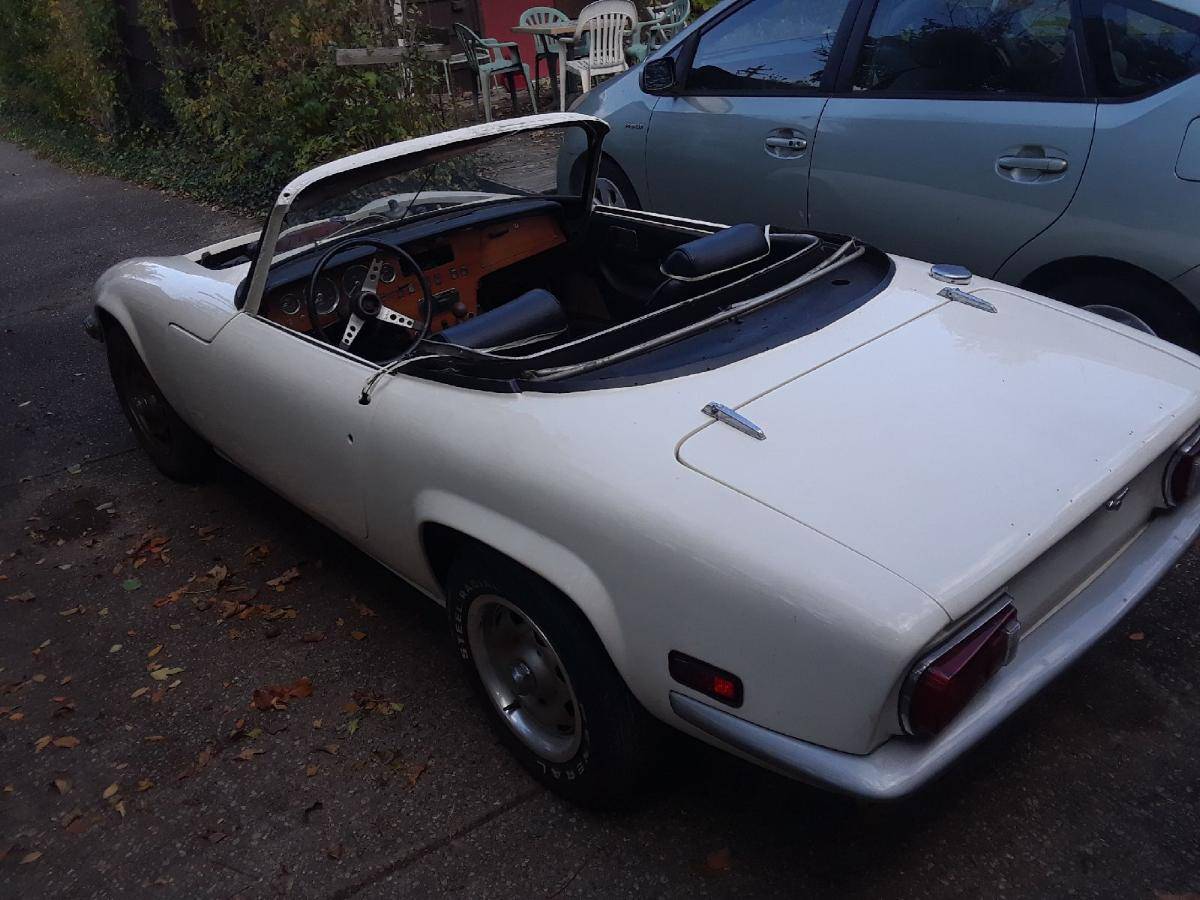 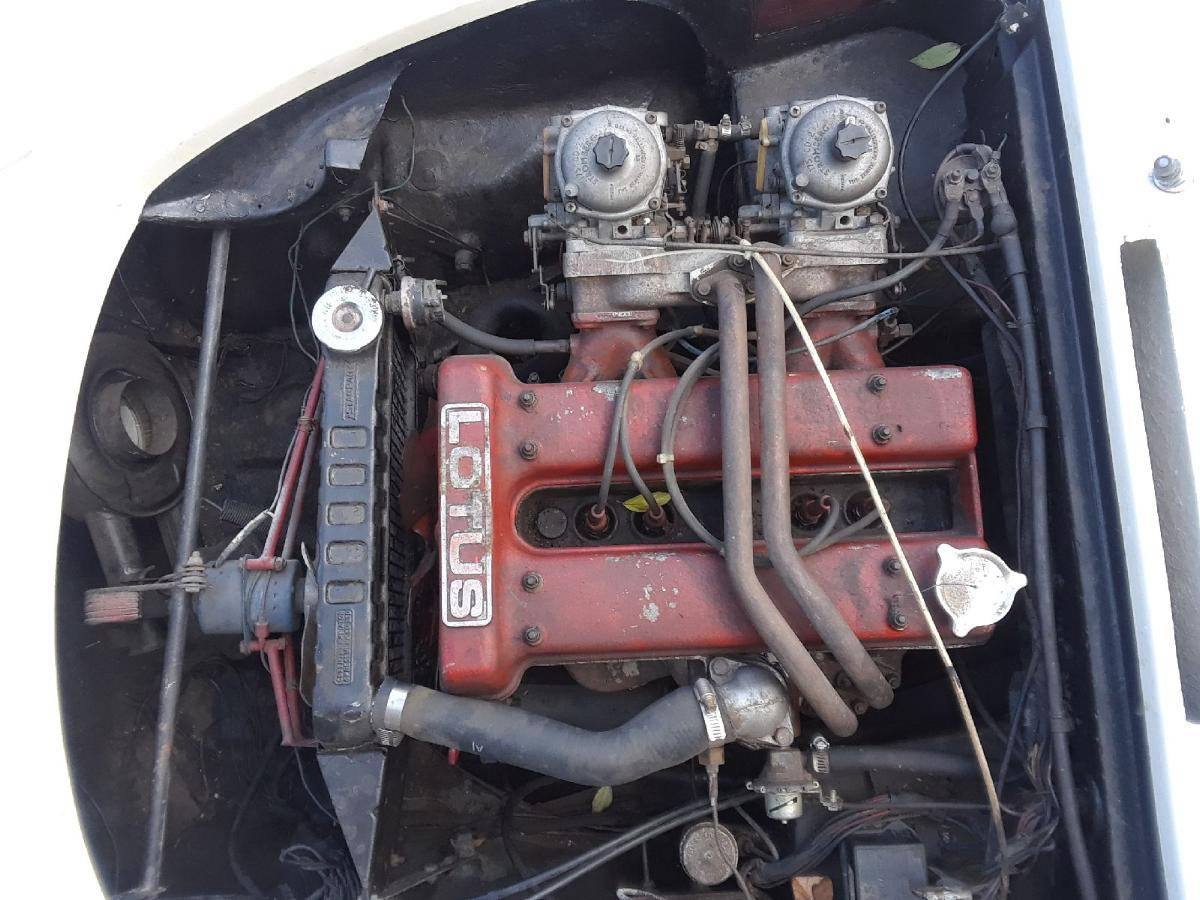 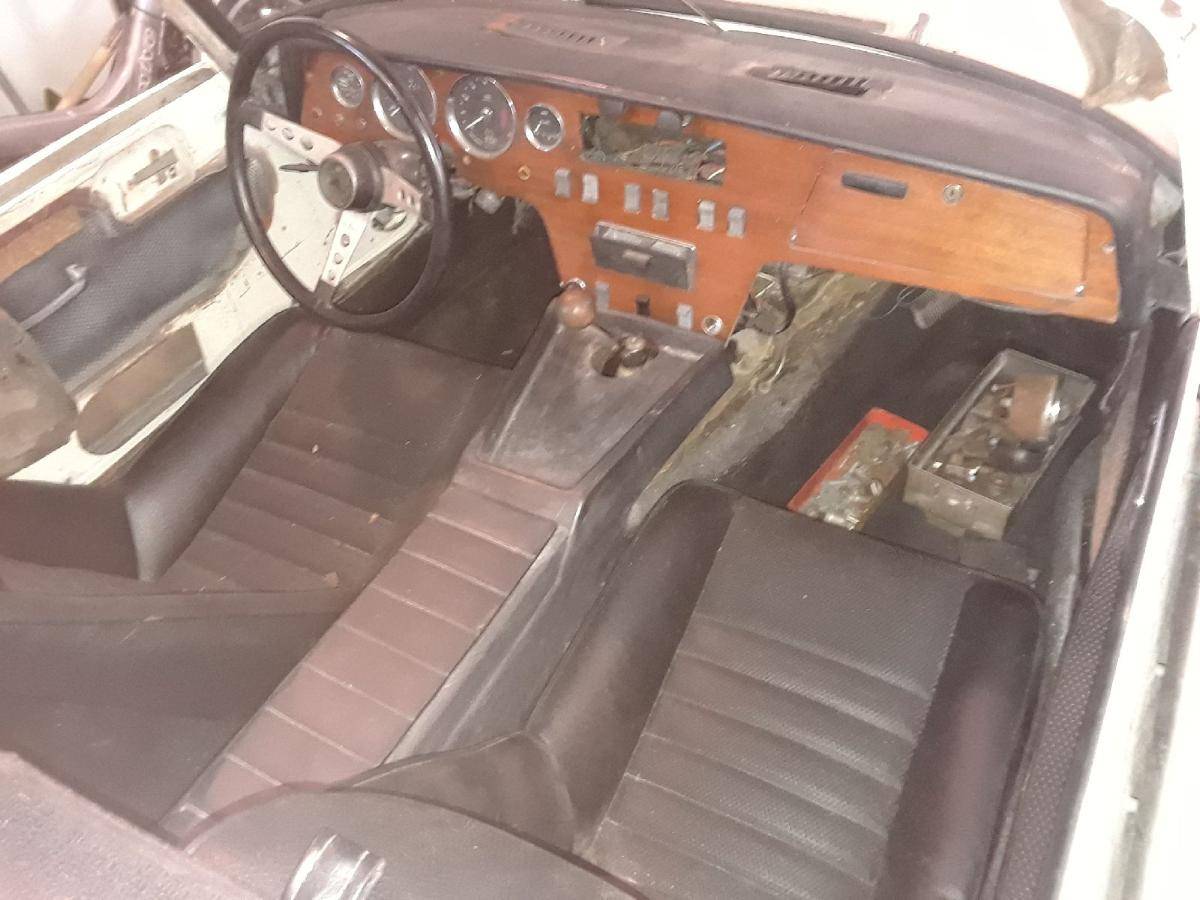 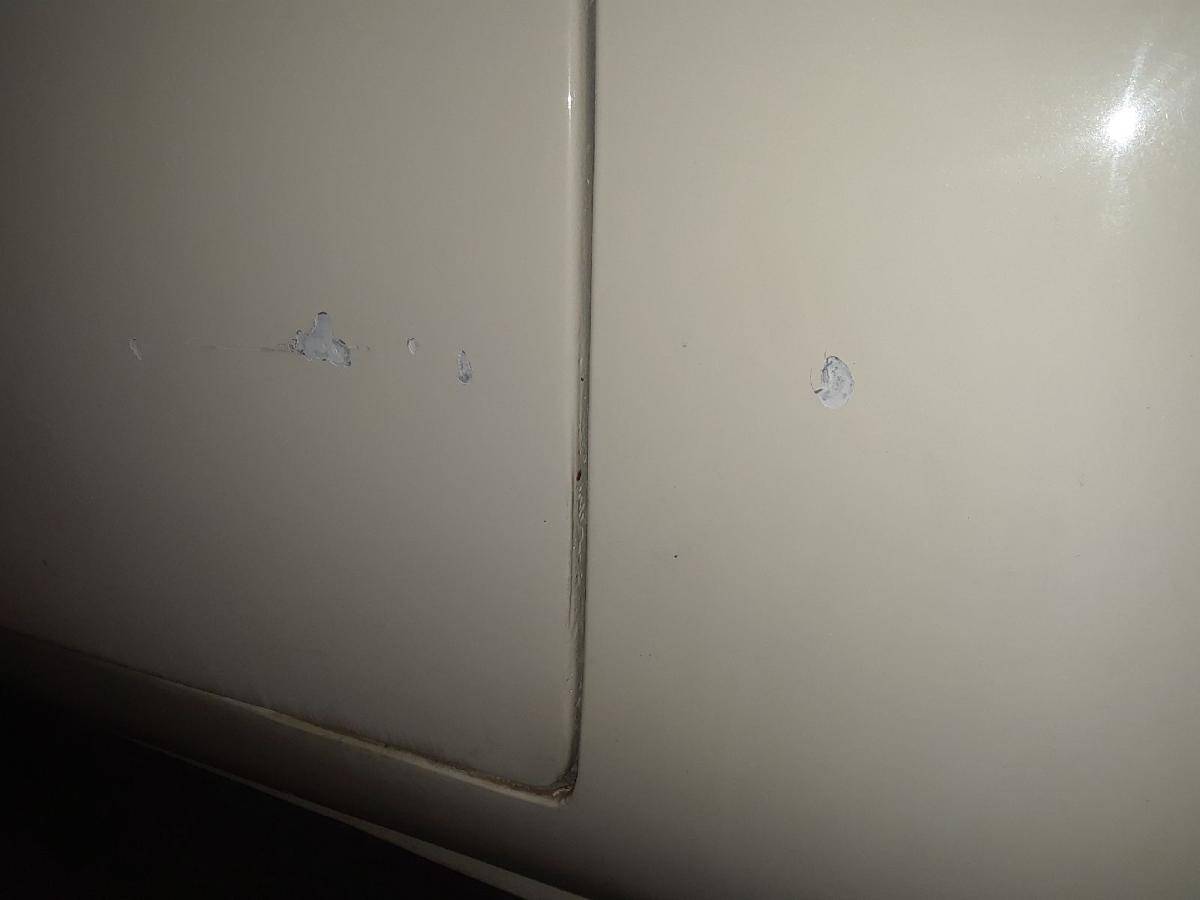 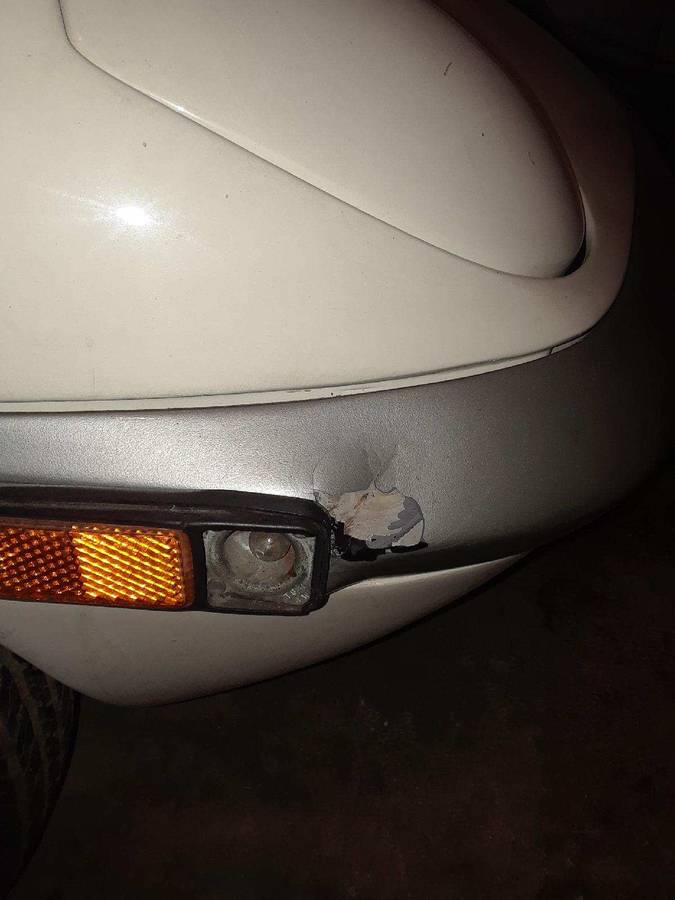 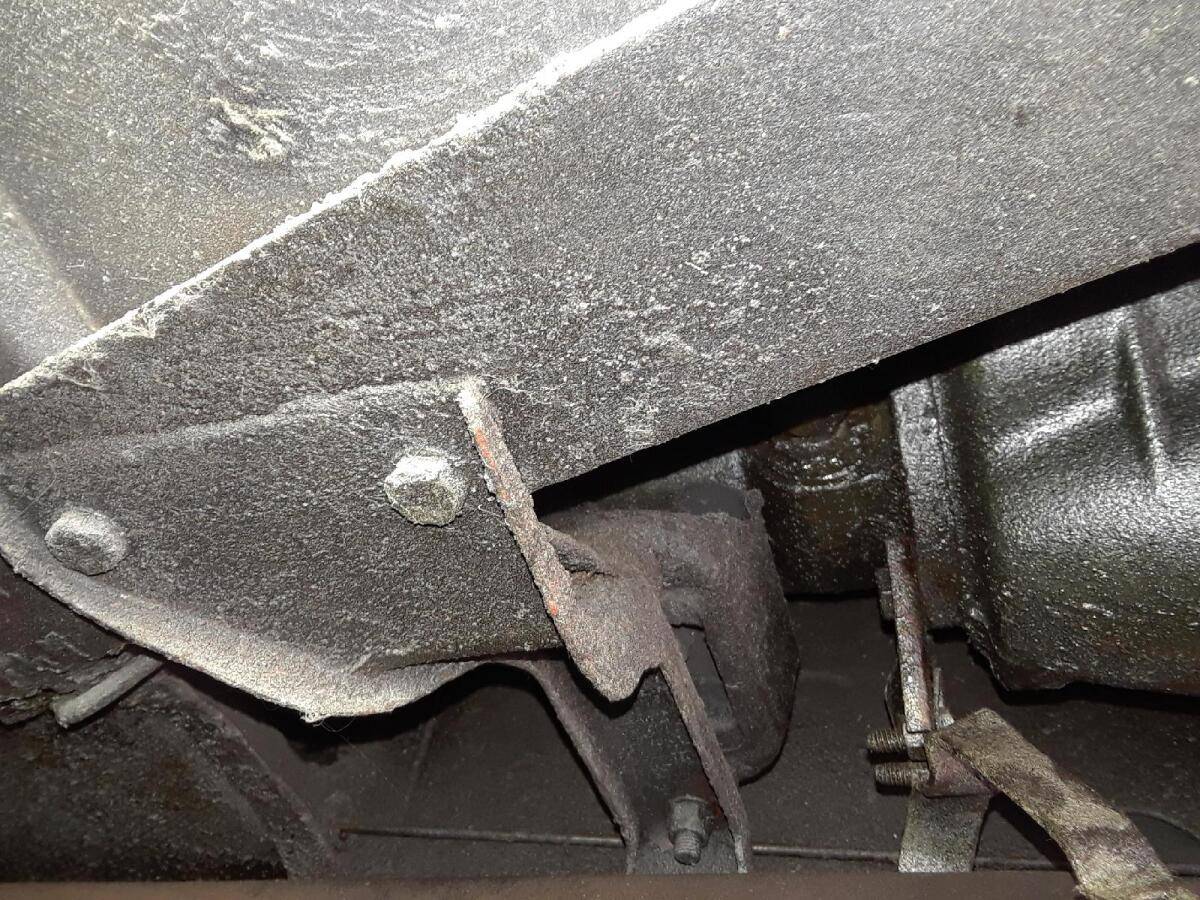 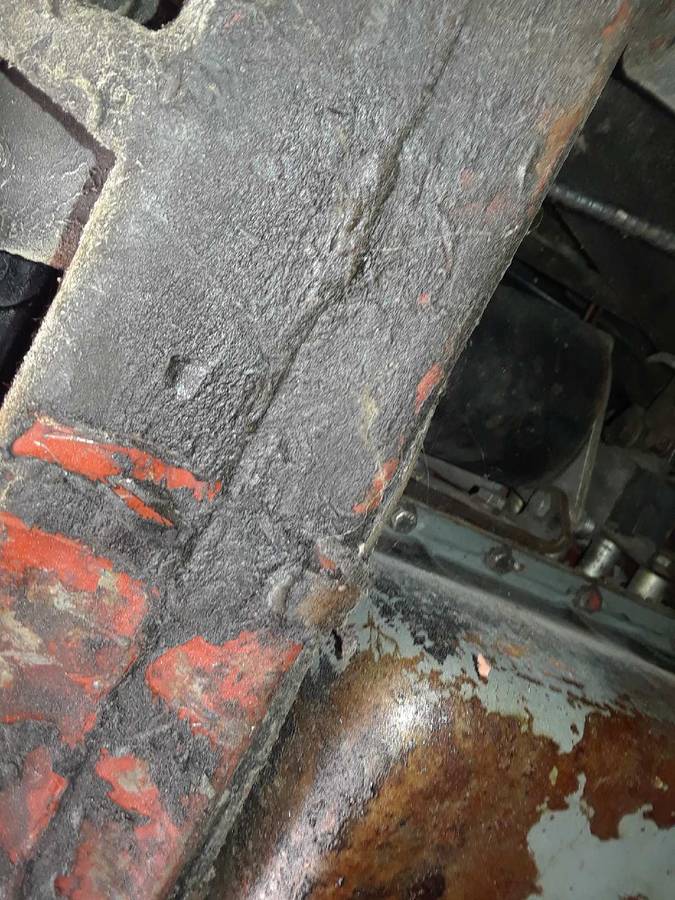 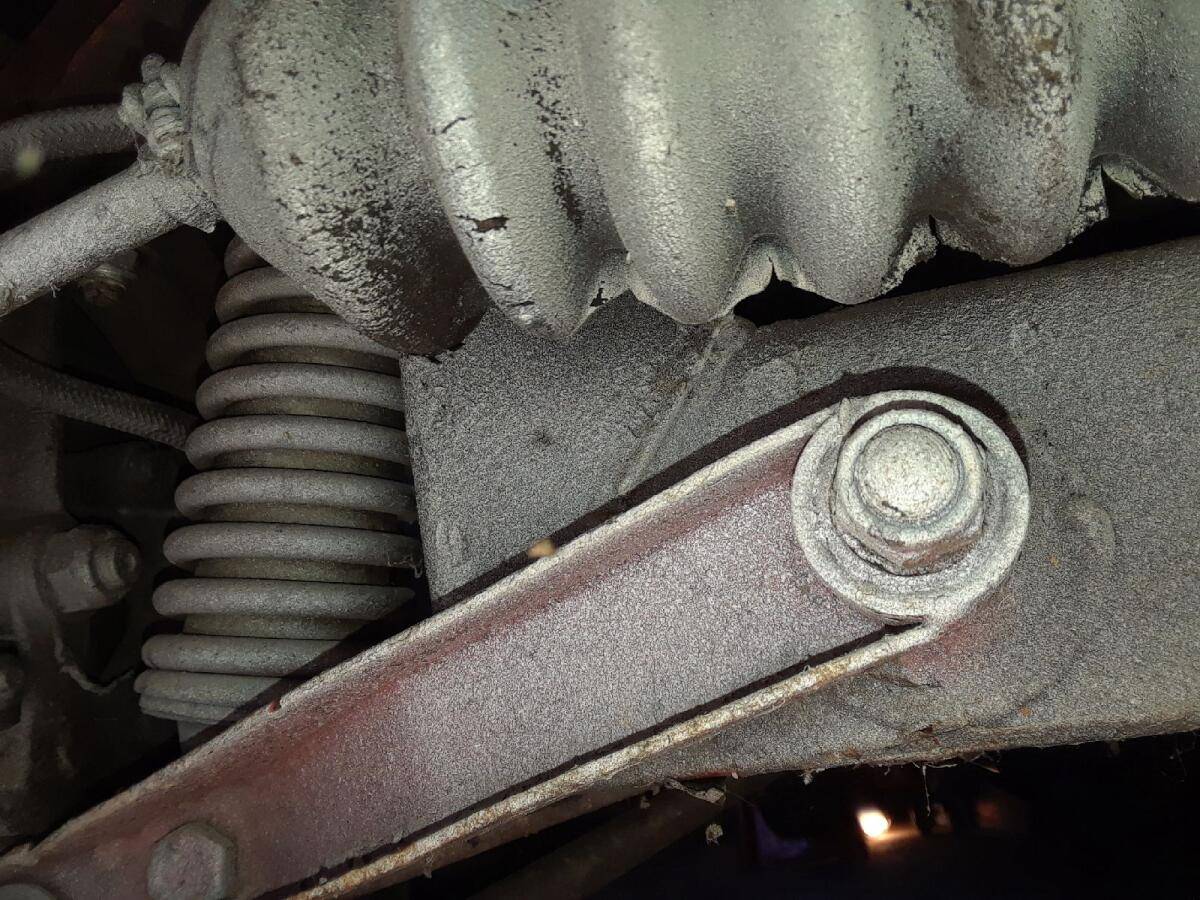 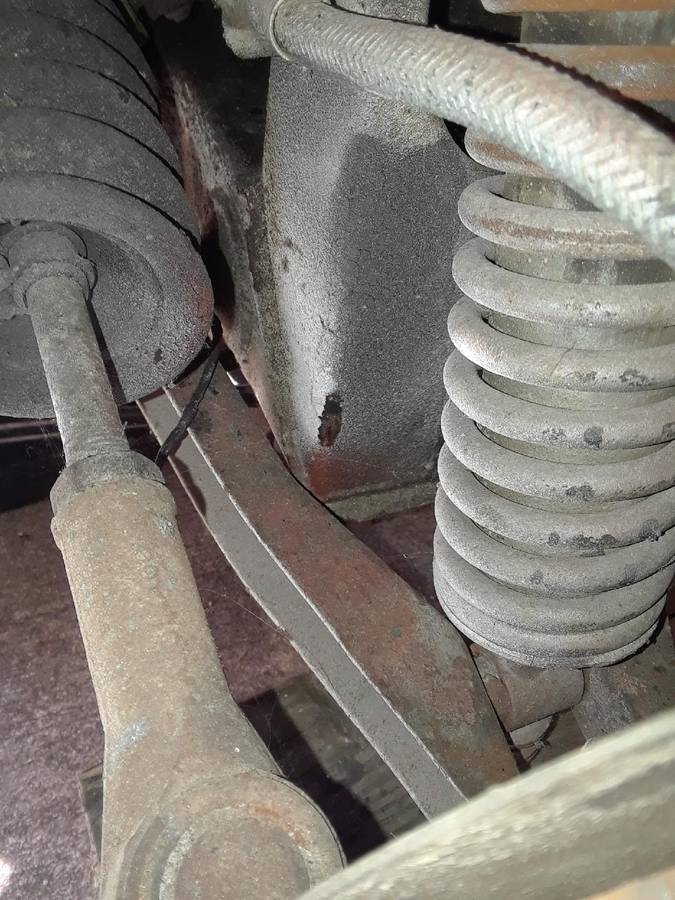 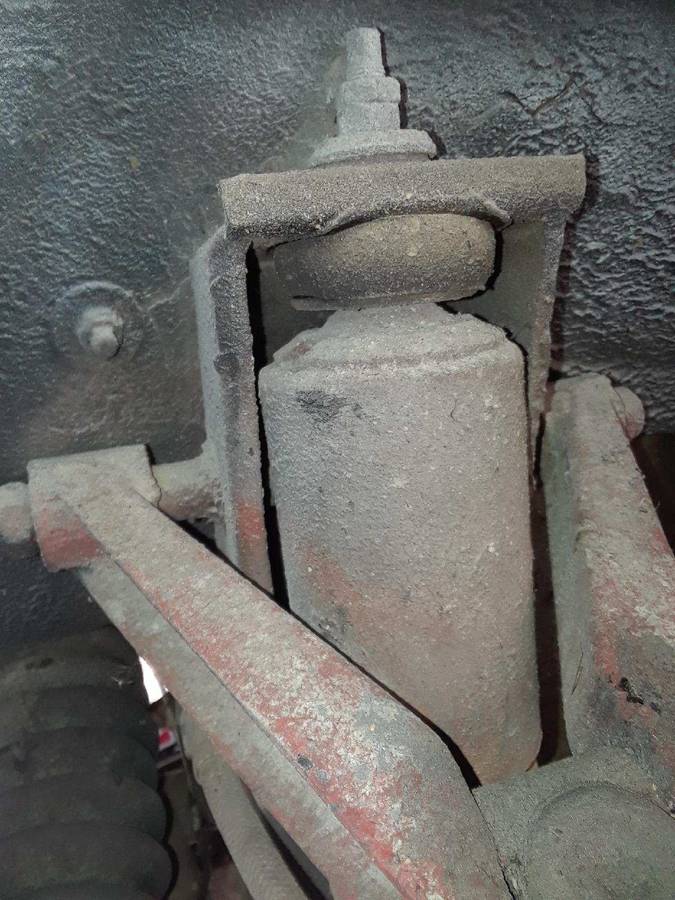 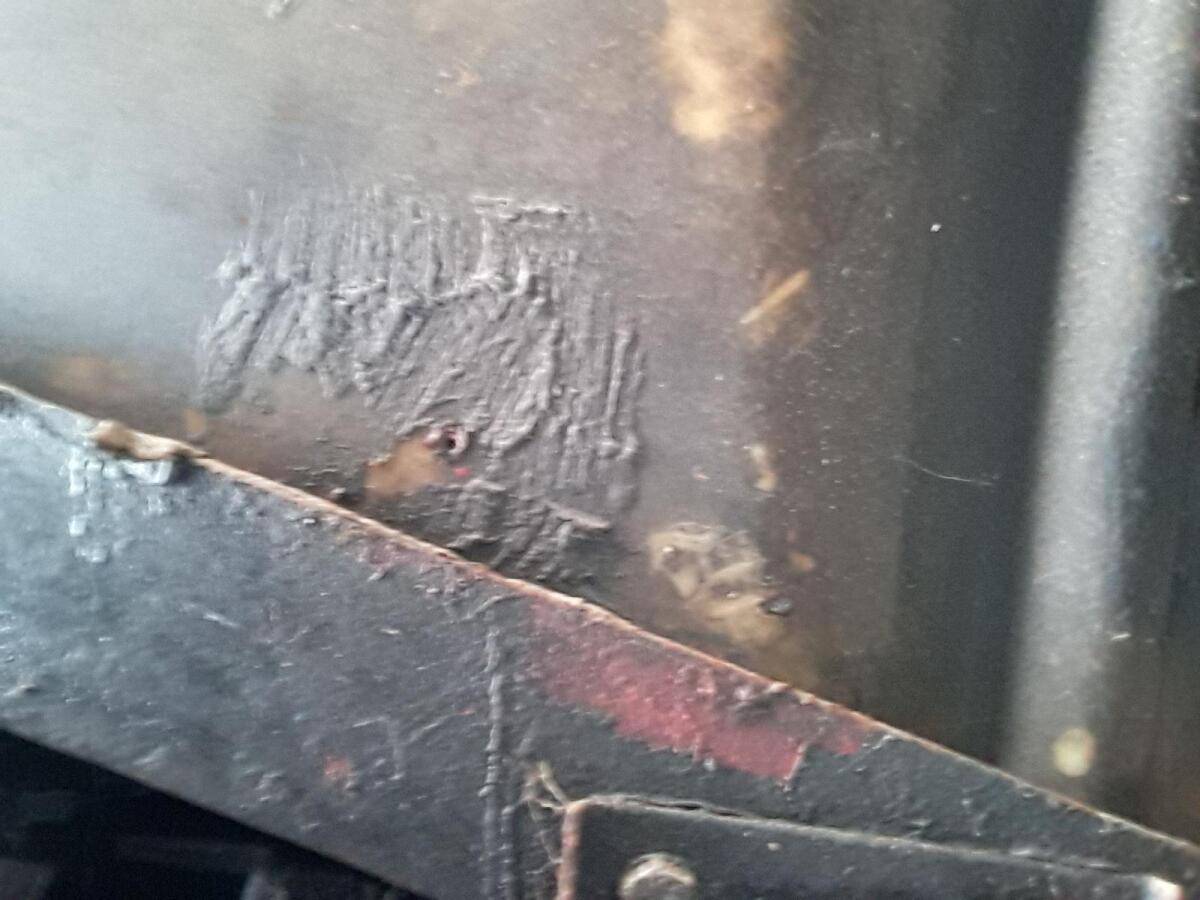 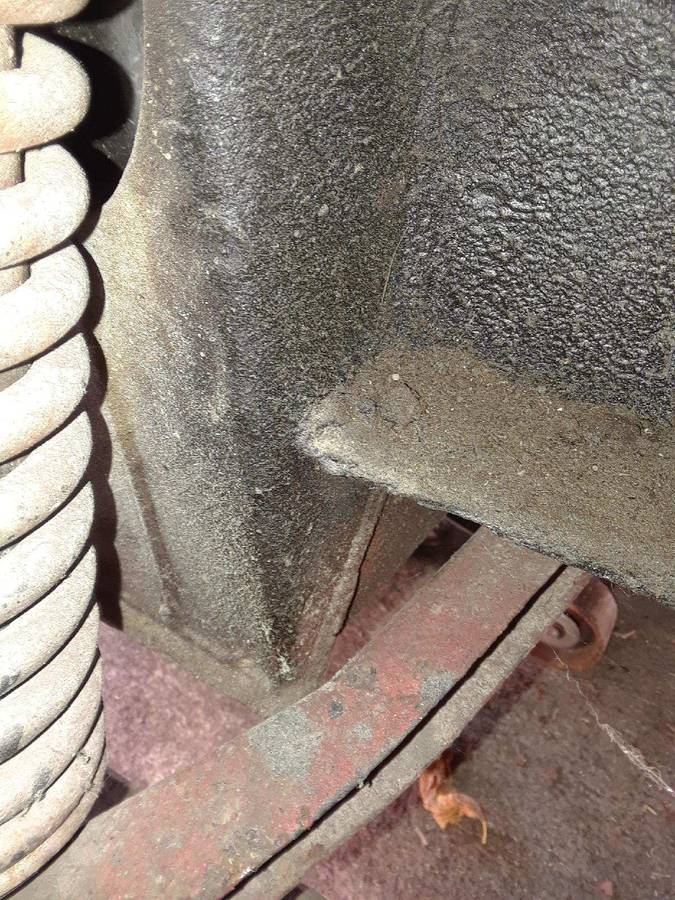 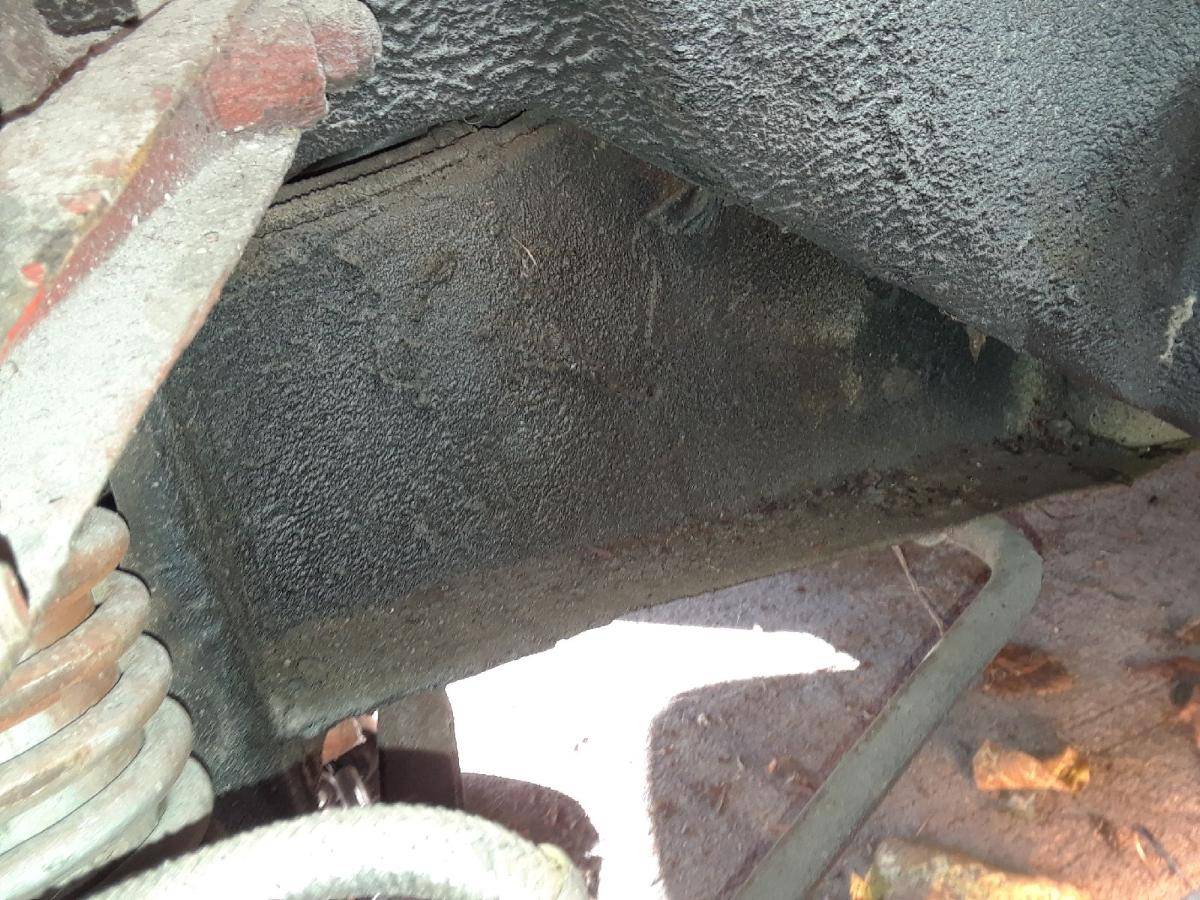 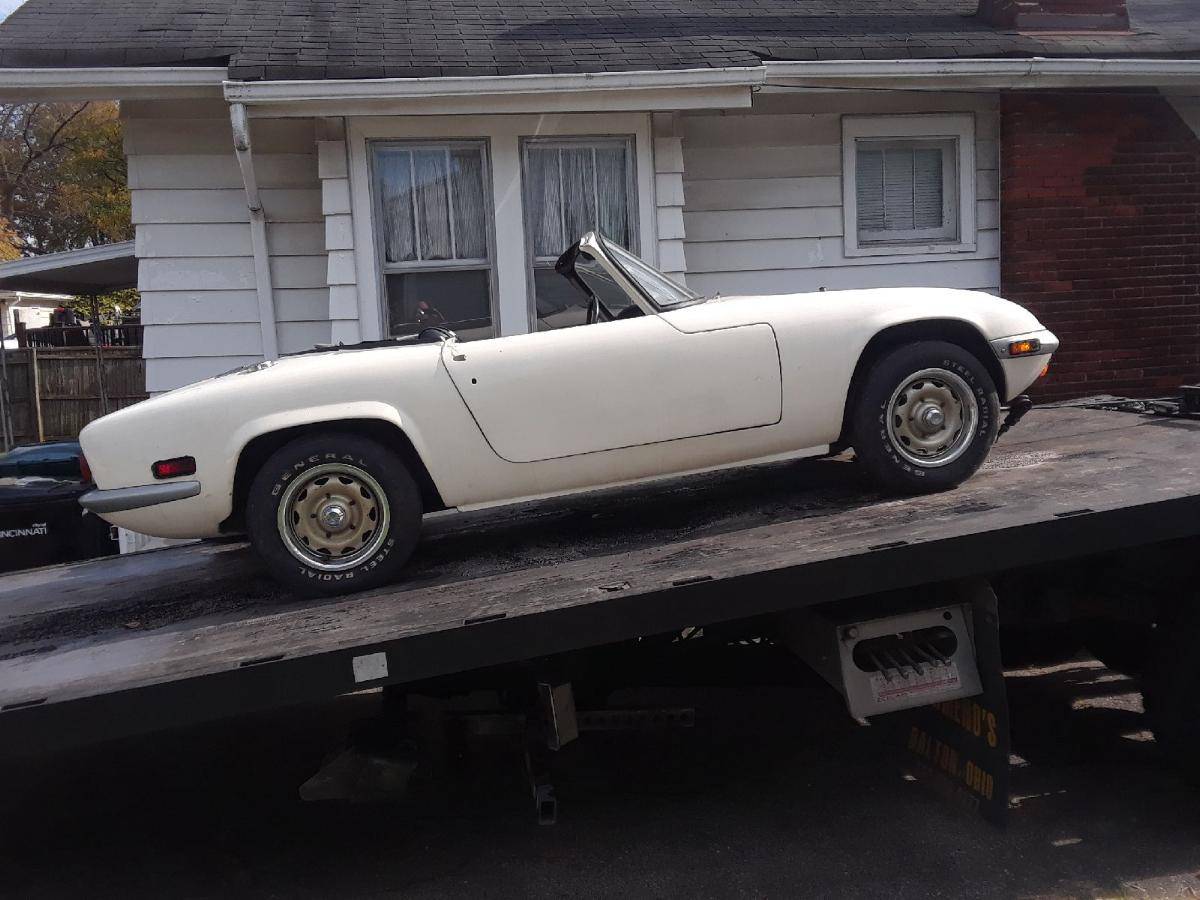 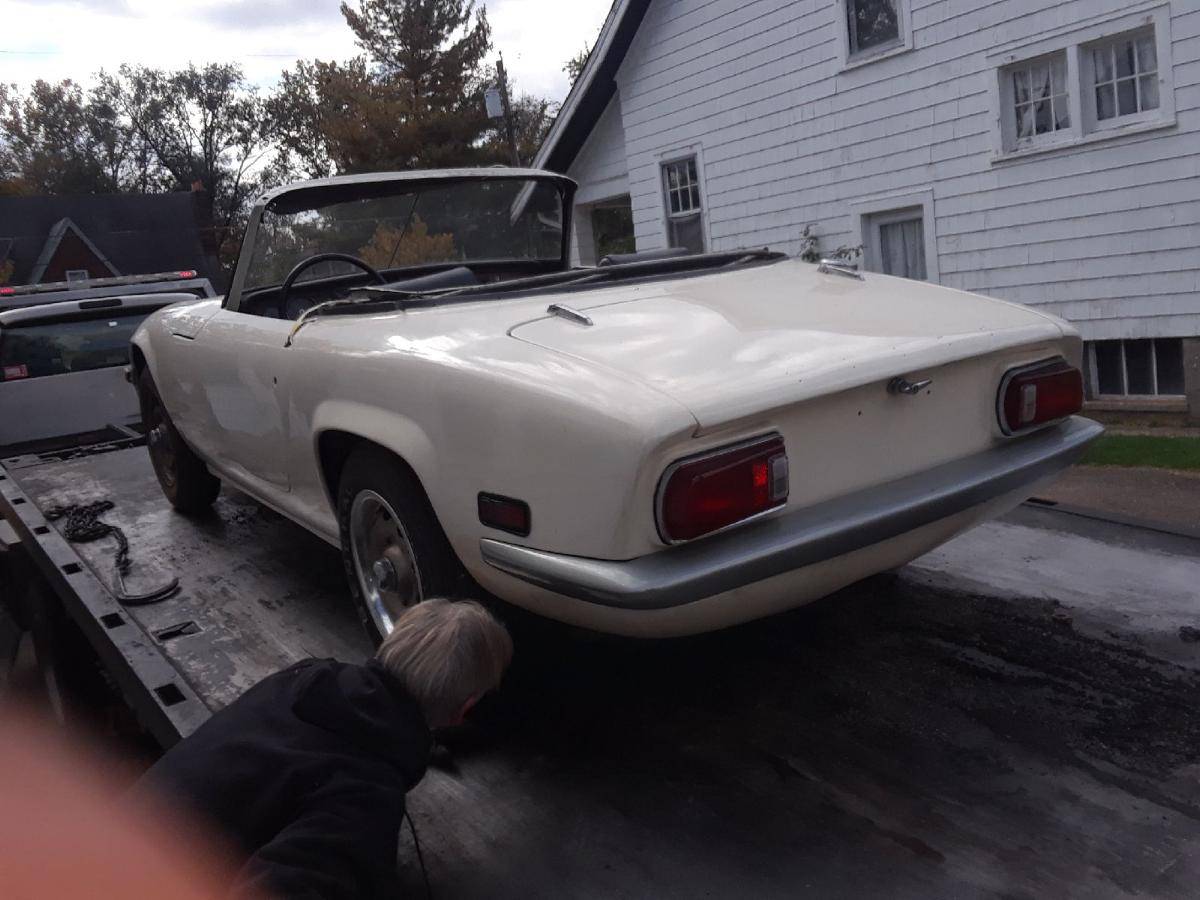 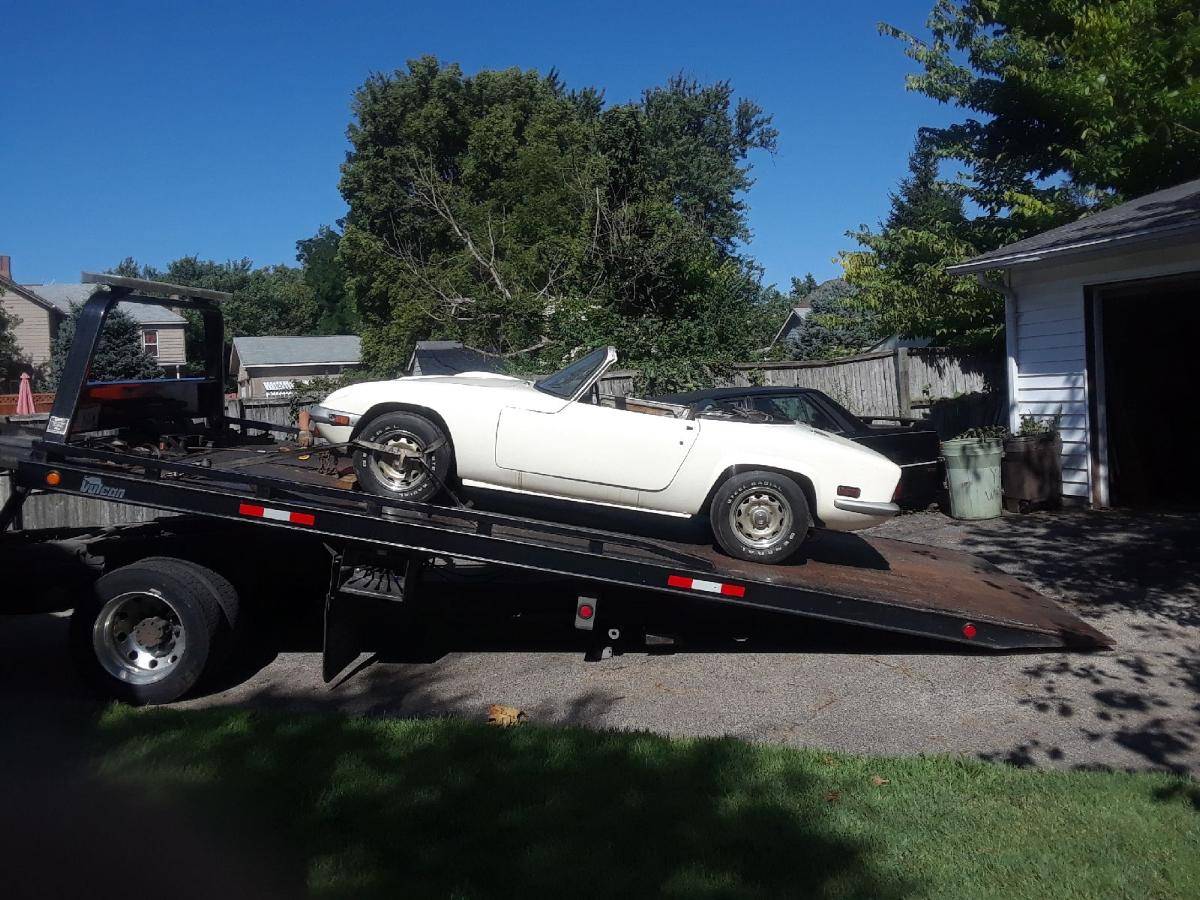 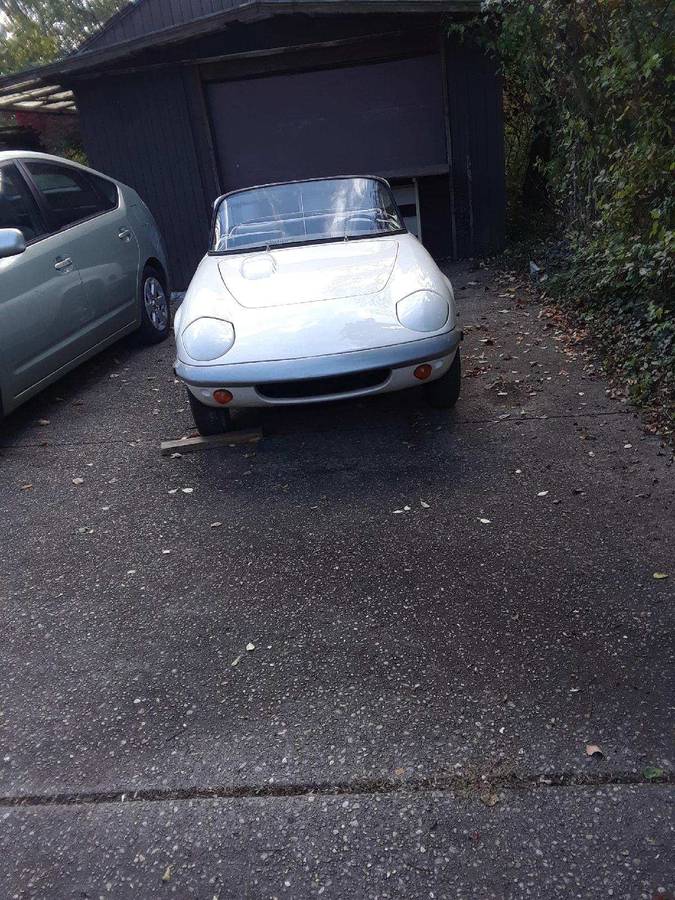 March 4, 2022, Update – We confirmed the seller of this “Classifind” deleted their listing, so we’re now able to call this one “SOLD!” While this one got away, please reach out either by email or call us directly if you’d like to be informed when we come across something similar.

If you want to tell whether a car received a repaint at some point, many times overspray on an unmasked chassis can provide the history.  This 1970 Lotus Elan S4 originally listed in February 2022 on Craigslist in Cincinnati, Ohio shows signs of both the color change to red as well as a repaint back to the car’s original white hue. Reported to be a project car that needs transportation back to your garage, it appears to be a mostly complete example in need of restoration.

Currently offered for $16,500, comparing that price against the Hagerty Insurance Online Valuation Tool confirms the private seller has their Elan priced one hundred dollars above this guide’s #4 “Fair” (Daily Driver) estimate of $16,400.  Similarly, the  Collector Car Market Review Online Tool confirms the seller’s ask is well below this guide’s #4 “Fair” estimate of $21,000.

A handling benchmark to this day and to this day and Mazda’s styling inspiration for the original Miata, Colin Chapin introduced stylish and capable Elan in 1963, and from there it became an instant hit, especially once actress Diana Rigg started driving one as Mrs. Emma Peel in the TV series The Avengers.  The  Elan has the distinction of being the first Lotus road car designed with a mild steel backbone chassis and a non-structural fiberglass body.  At only 1,500 pounds, the Elan symbolized Colin Chapman’s design philosophy of “simplify, then add lightness.”  Compared to other entry-level British sports cars of the period, the Elan was technologically advanced with a double overhead cam 1.6-liter inline four-cylinder engine,  four-wheel disc brakes, rack and pinion steering, and four-wheel independent suspension.  Unfortunately, shoddy build quality and non-existent rustproofing of the backbone frame make these cars very rare sites today.  The easiest way to confirm the example presented here is an S4 is the chrome fixed frames for the side windows.  Other more subtle changes included Federally mandated safety items such as flush dashboard rocker switches, side marker lights, dual circuit brake system, seat headrests, and emission controls.  Other convenience items added included a new tail lamp cluster with back-up lights shared with the Jaguar E-Type and two-speed windshield wipers with an electric washer, and most importantly conversion of the Lucas electrical system to a more conventional negative ground layout.

If you grew up watching The Avengers British TV show, the JimmyDashJimmy YouTube Channel features this collage of Emma Peel trailing various suspects in her Lotus Elan:

“This Elan has been in climate-controlled storage for about 30 years. The title reads 38,571 actual miles which matches the odometer but I do not know if the odo works. The restoration was begun at a sports car dealership here in Cincinnati and was never completed. The rear brakes are where the restoration stopped, they need to be put back on. There are two new rear rotors, one of the rotoflexes had broken and cracked one rotor. The L O T U S letters on the rear deck are missing as well as the little intake grille in front of the windshield. I heard the engine run many many years ago after a fresh rebuild. It sounded great but the car has not been started in a long long time, there is no battery, the crankshaft turns. The car was originally white, then painted red and the previous owner had it repainted white again. The paint looks great however there is overspray underneath as the pictures show. The Elan lived its first years in California, I’m the third or fourth owner. I photographed the paint chips on the passenger side and the spot on the front bumper that was hit by something in the garage. The car appears to have no previous bodywork however the front tie-down flanges have some wrinkling on the edge. There is some surface rusting underneath as shown but I have seen no structural damage, the front shock towers are solid. The seats have been redone properly and are in great shape, there is some rust on one of the seat frames. It has a new convertible Robbins top that needs to be installed, I have a new carpet set in dark blue. The car needs many hours spent on it for completion but it represents a very desirable example of one of the funnest cars of all time to drive. I’m not a very motivated seller (but could use the space for another project) so my price is fairly firm. Low ball offers will be ignored. Please email me with any questions.“

Do you have a Lotus Elan story to share?  If so, comment below and let us know!