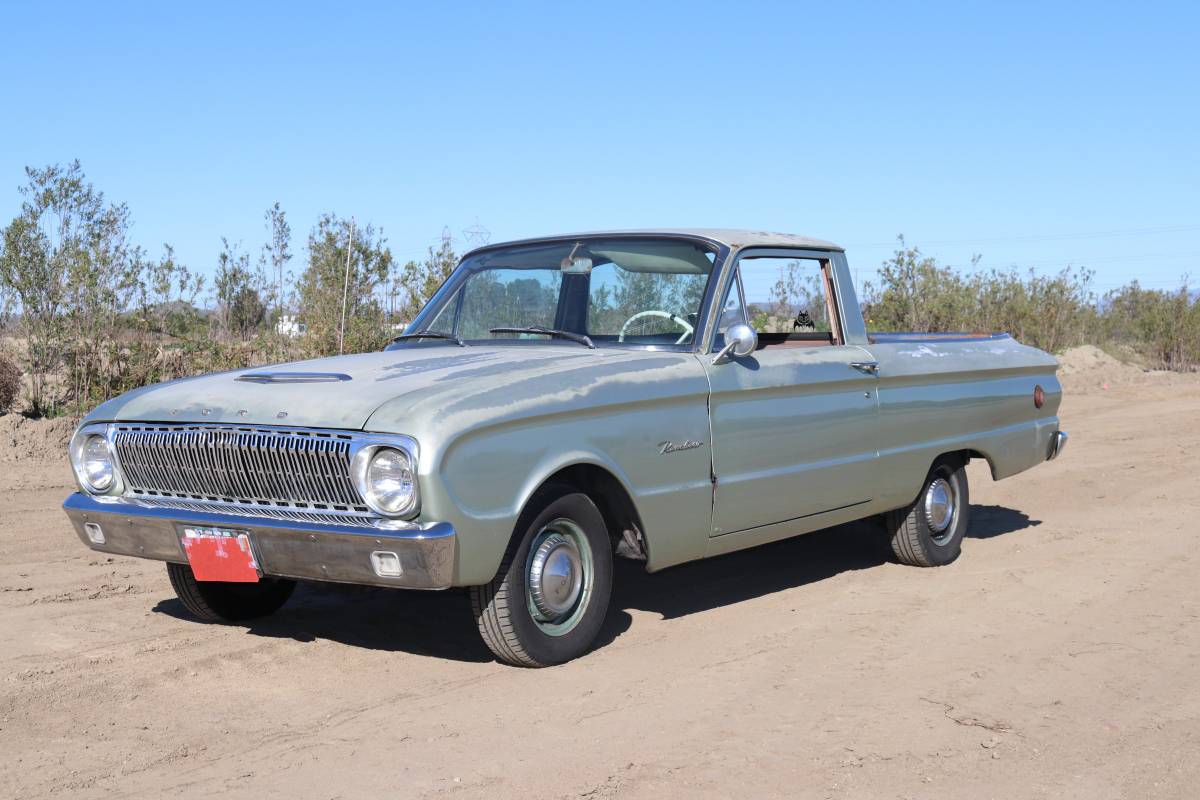 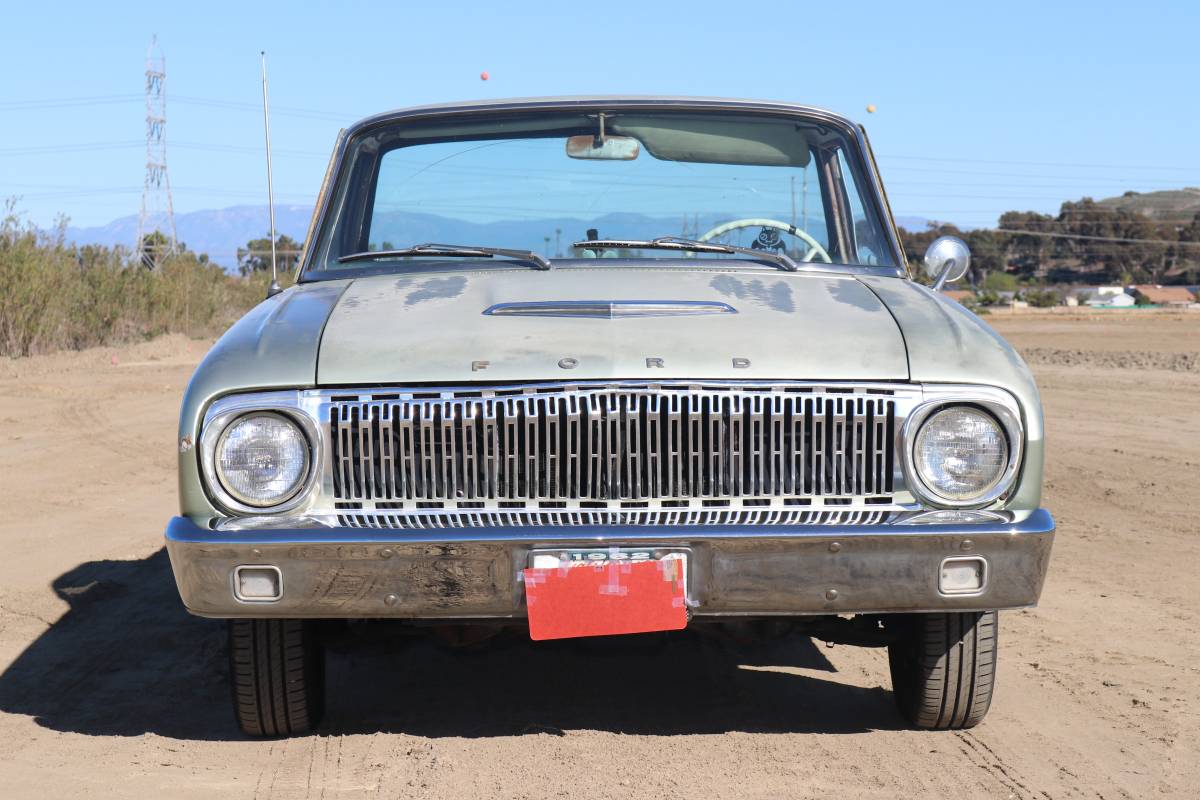 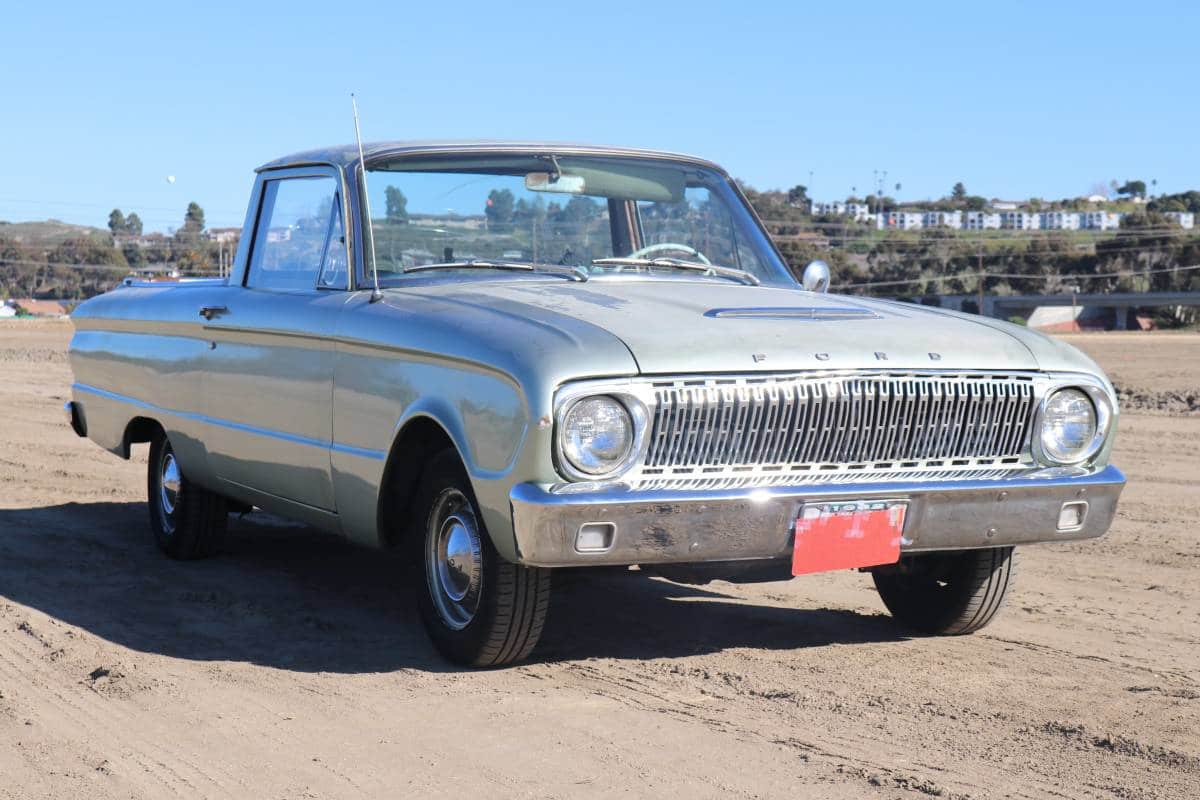 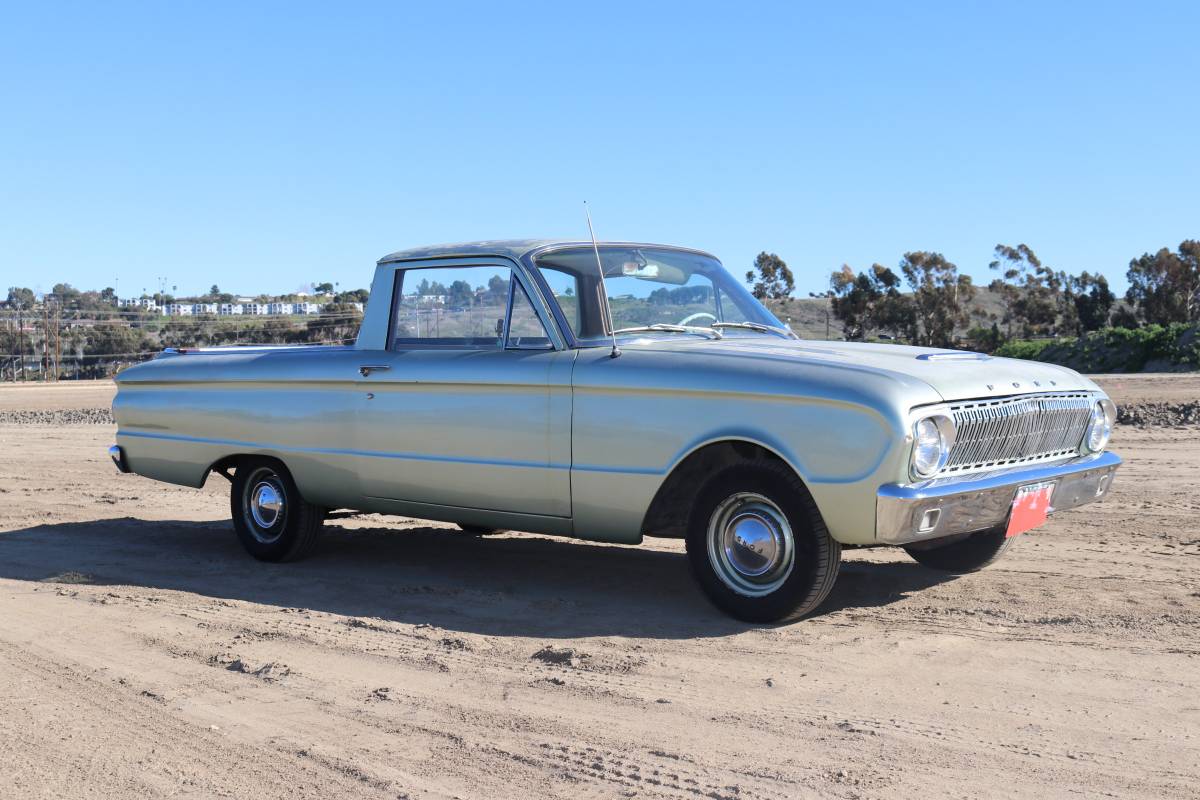 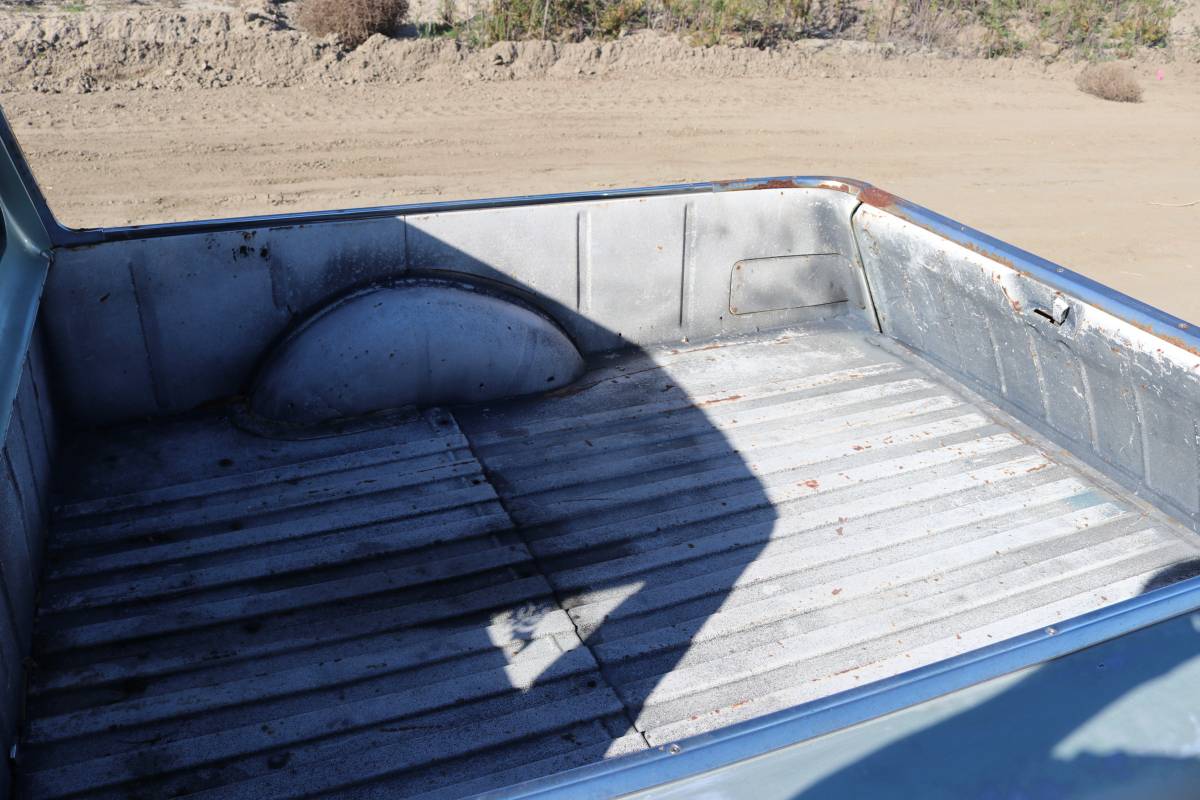 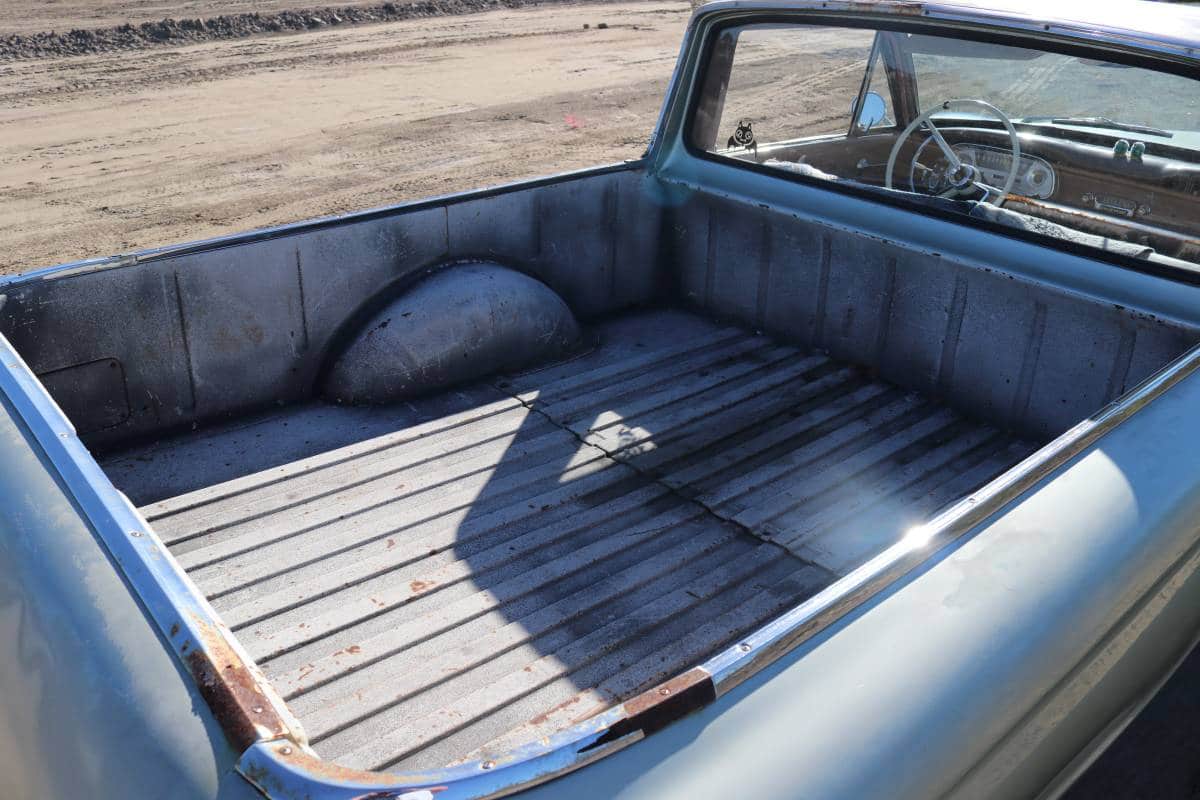 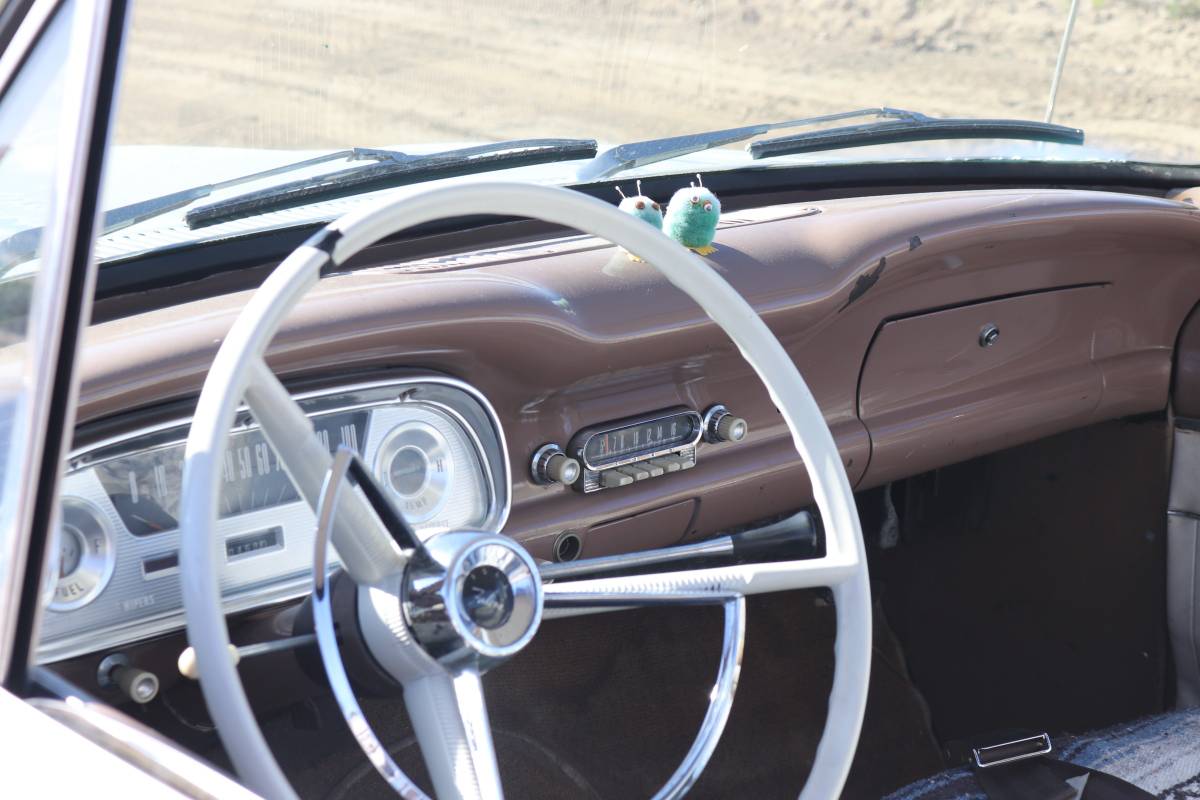 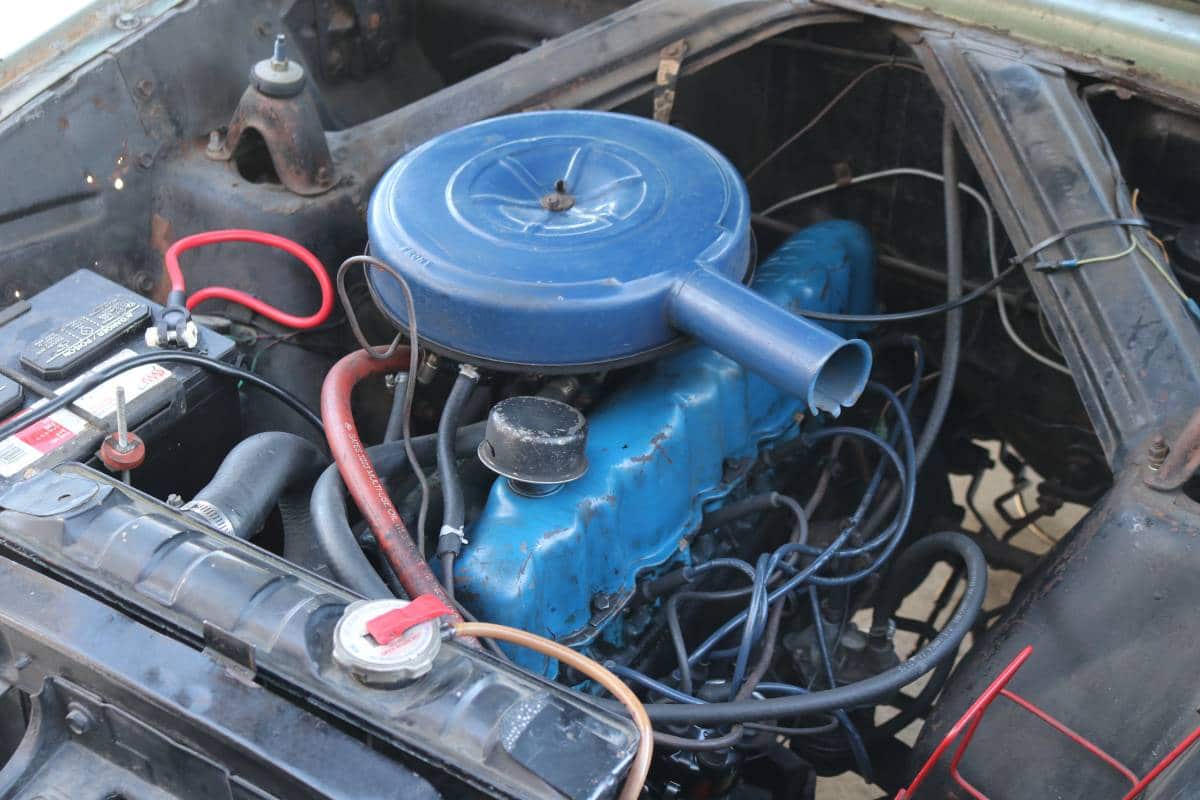 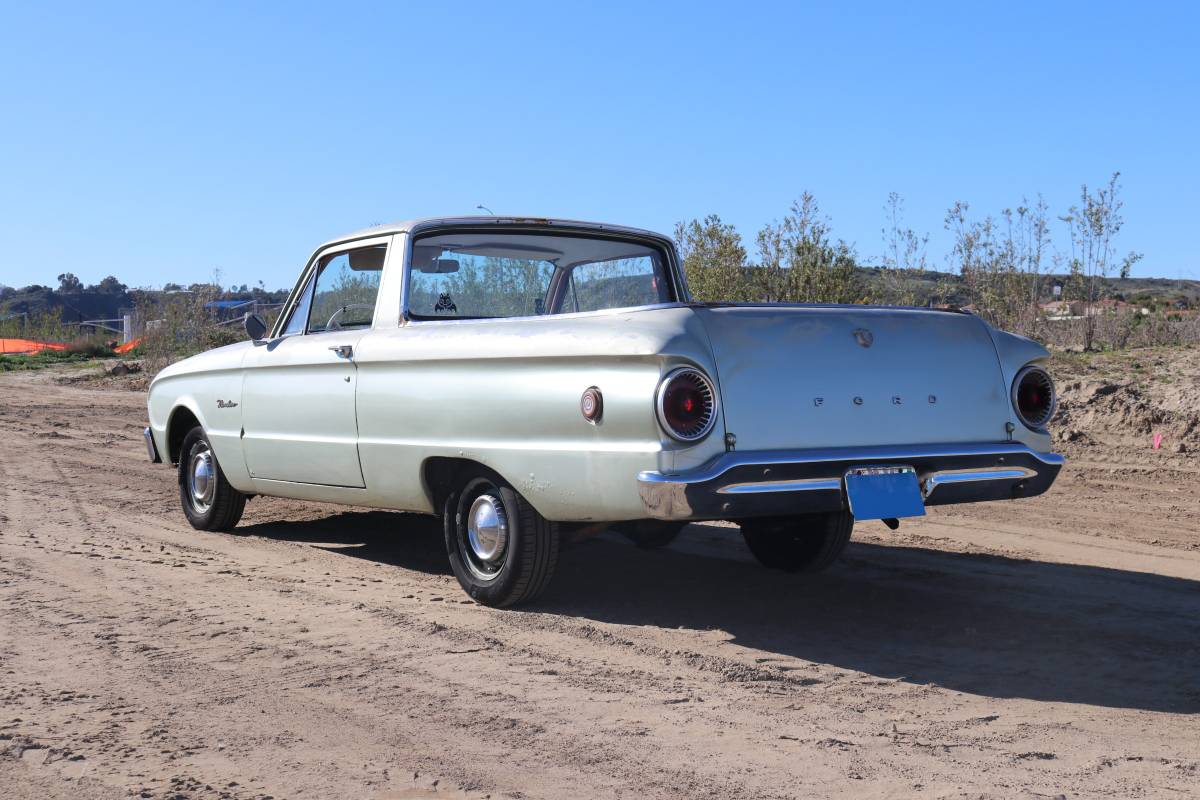 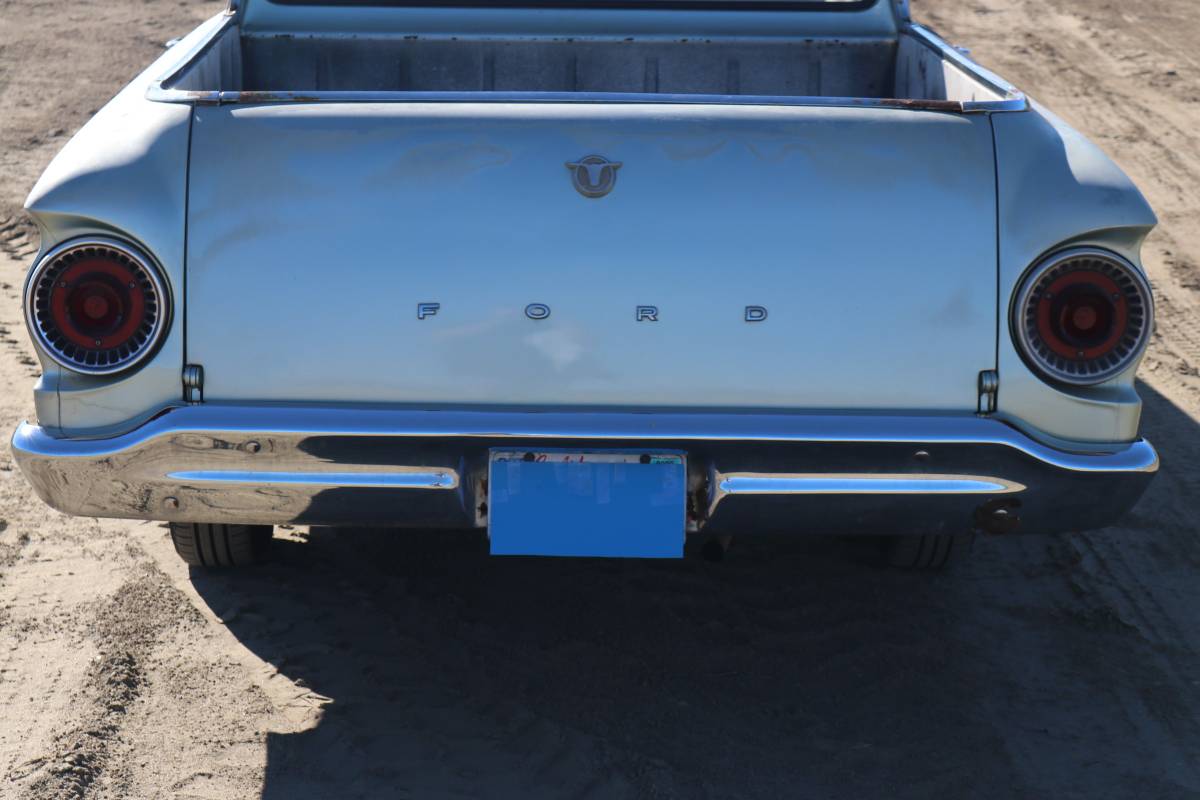 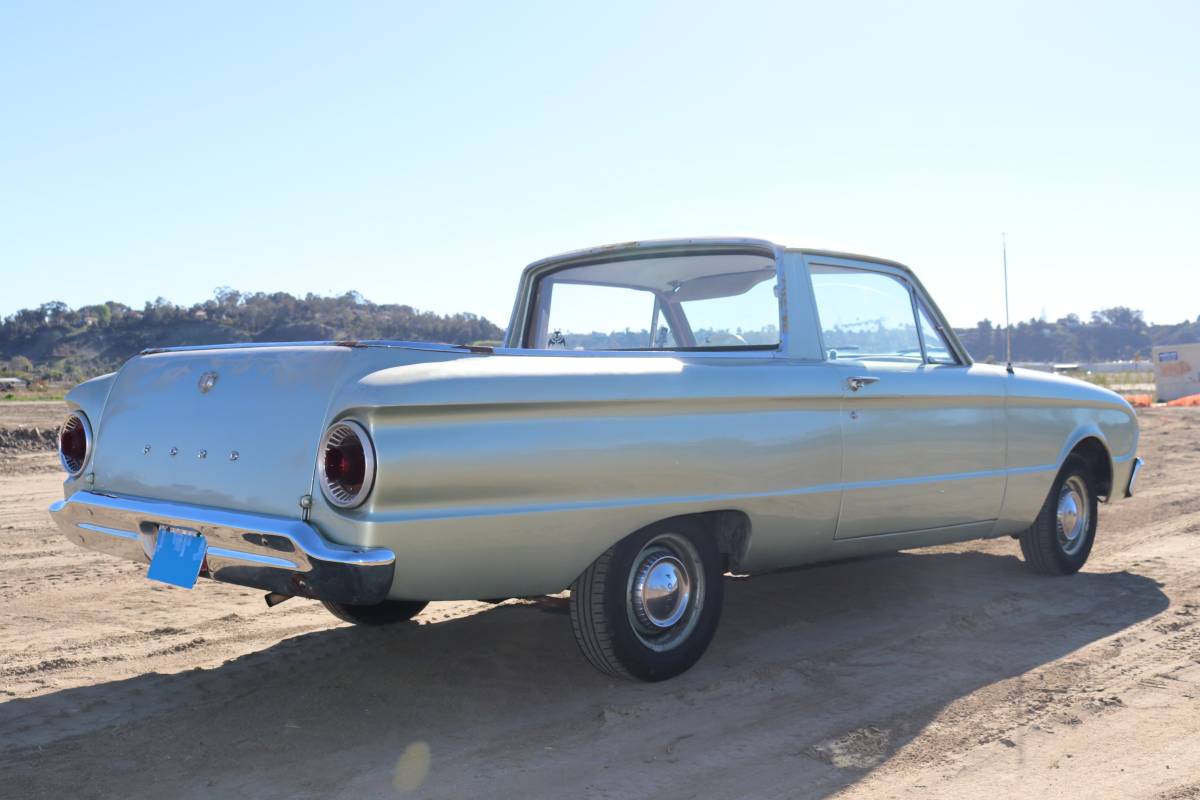 March 7, 2022, Update – We confirmed the seller of this “Classifind” deleted their listing, so we’re now able to call this one “SOLD!” While this one got away, please reach out either by email or call us directly if you’d like to be informed when we come across something similar.

February 20, 2022 Update – The private seller just replaced their expiring Craigslist ad with a new listing in which they lowered the asking price to $6,000.

February 10, 2022 Update – Just three days after posting their ad for this ’62 Falcon Ranchero, the private seller decided to lower their asking price by one thousand from $7,700 to $6,700. The reduced price now puts the truck in the correct range for what is a mechanically sorted and solid daily-driver-quality vintage ride.

We have to commend Ford for finally doing what we’ve been saying since we launched this website. To say the launch of Ford’s new compact Maverick truck is a success is an understatement. While supply chain issues are a factor, the company has stopped taking orders for 2022 models and will only start taking orders for 2023 models at a later date. This is for a front-wheel-drive, transverse-mounted-engine, unibody truck. Ford can slap a bed on it and call it a compact truck with four doors, but as far as we’re concerned this vehicle traces its roots back to the Falcon-based Ranchero of the 1960s. We fell in love with this nicely patina’d 1962 Ford Falcon Ranchero originally listed in February 2022 on Craigslist in Vista, California (San Diego). Don’t let its outward appearance fool you. The caretaker of the past thirty years reports the fifteen large spent went towards a rebuilt engine six years ago and a rebuilt three-speed manual four years before that.

Currently offered for $6,300 (the original ask was $7,700), comparing that price against the Hagerty Insurance Online Valuation Tool confirms the private seller has their Ranchero priced between this guide’s #4 “Fair” (Daily Driver) estimate of $5,800 and its #3 “Good” appraisal of $11,600.  Interestingly, the  Collector Car Market Review Online Tool reveals the seller’s ask falls between this guide’s #3 “Good” estimate of $7,150 and its #2 “Very Good” appraisal of $12,000.

After producing its original full-sized based Ranchero from 1957-1959, for 1960 the Ranchero became much smaller, based on Ford’s new compact Falcon.  The increasing popularity of compact, practical cars combined with the economic recession of the late 1950s convinced Ford the market wanted a much smaller, lighter, and cheaper version of its full-size F-series pickup. Marketed as the “Falcon Ranchero”, the vehicle’s standard powerplant was an economical 144 cubic inch inline-six, with a slightly more powerful 170 cubic inch six optional.  The Ranchero had an 800-lb load capacity.

The Classic Car Channel YouTube site features this collection of 1962 Ford Falcon ads that relied on the Peanuts® Cartoon Characters:

The sheer simplicity and unmolested look of what appears to be a rust-free Ranchero have us wanting to fly out to San Diego and drive this UTE back to the East coast at a relaxed pace. This appears to be the perfect candidate to either continue to drive daily or give it a nice cosmetic refresh.

This is the seller’s current description:

“1962 Ford Ranchero Straight 6 Cylinder Engine.
Runs great and starts on the first try on a cold engine.
3 Speed Manual Transmission.
Same owner for almost 30 years. Over $15k invested over past 15 years (Rebuilt Engine about 6 years ago….New transmission about 10 years ago….simply too much to list, and too much spent).

$7700 – If interested leave your name and number and we will call you back within a few hours of the call. Car is located in San Diego County.“

Restore of Restomod: what would you do with this 1962 Ford Falcon Ranchero?  Comment below and let us know!