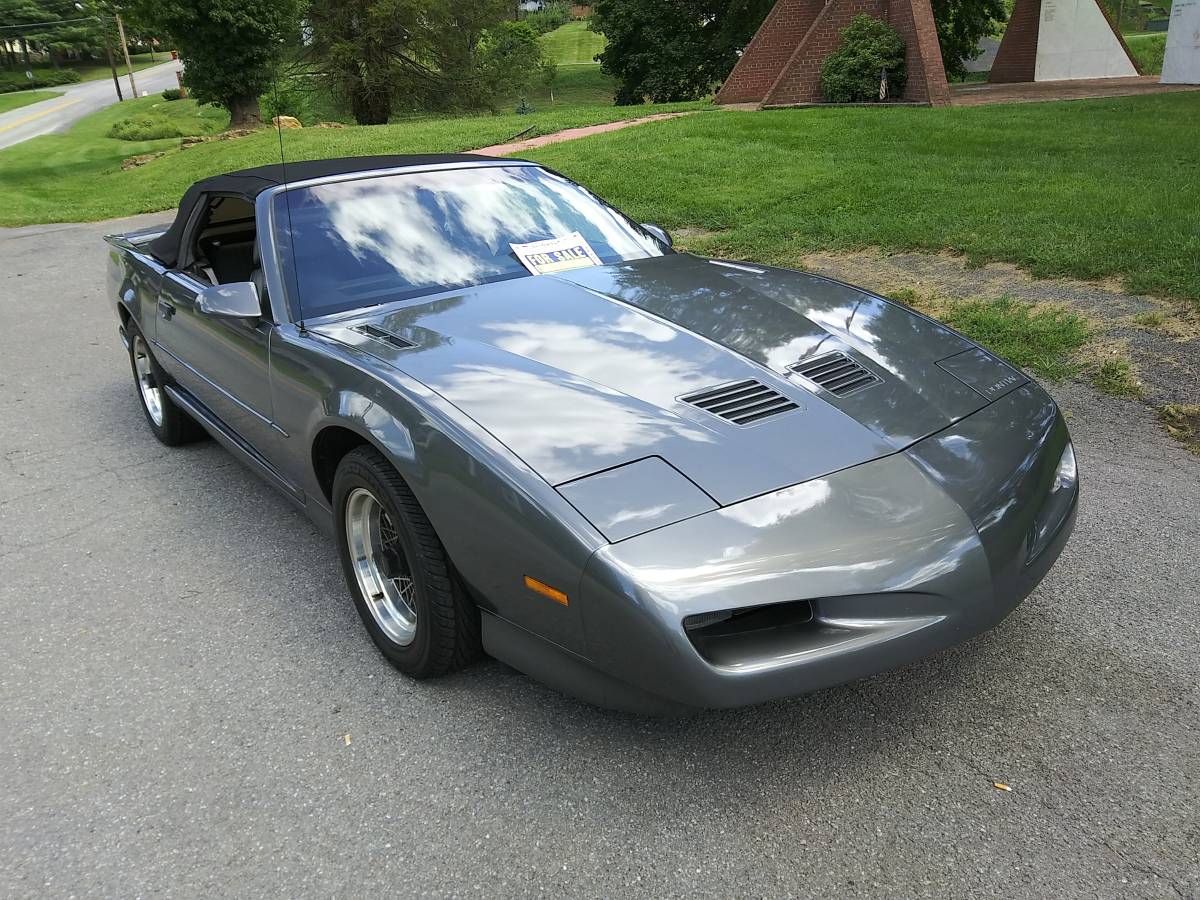 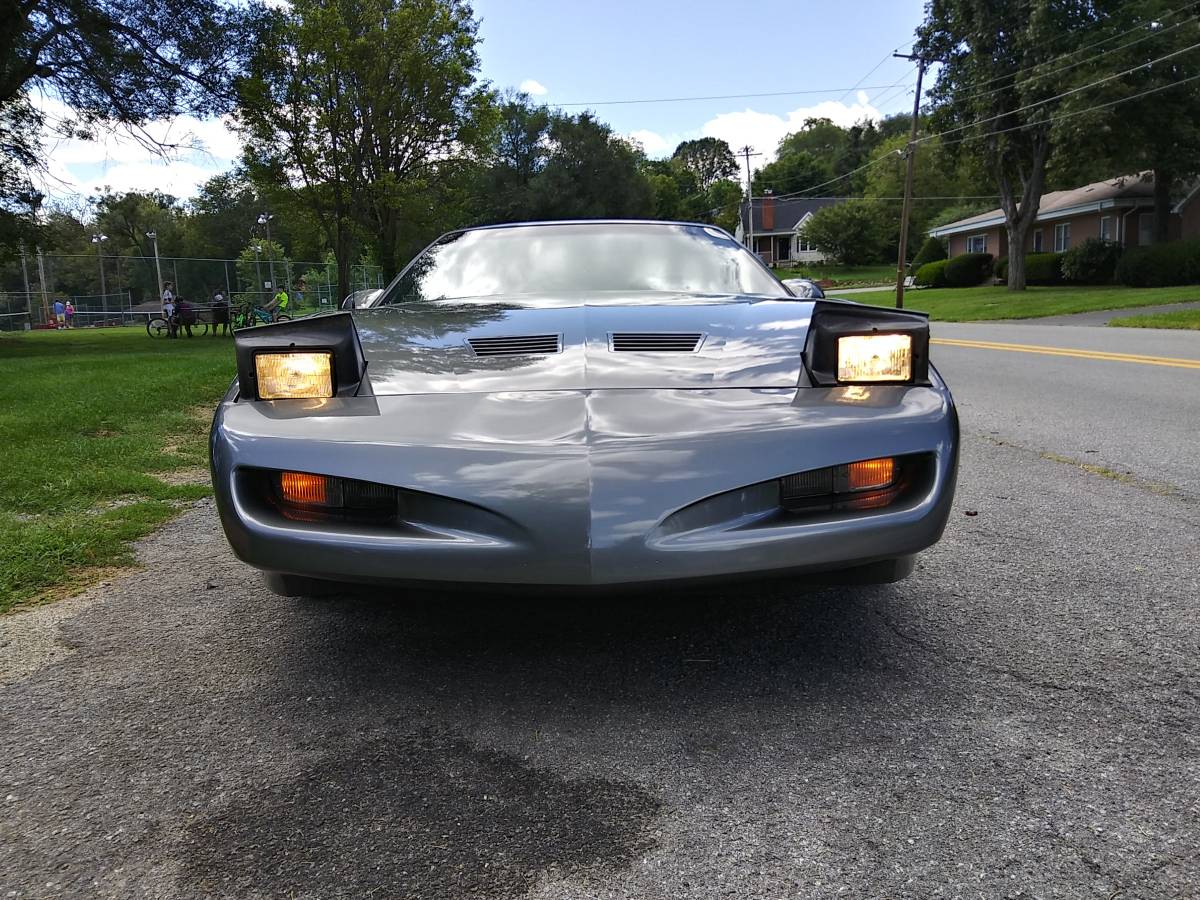 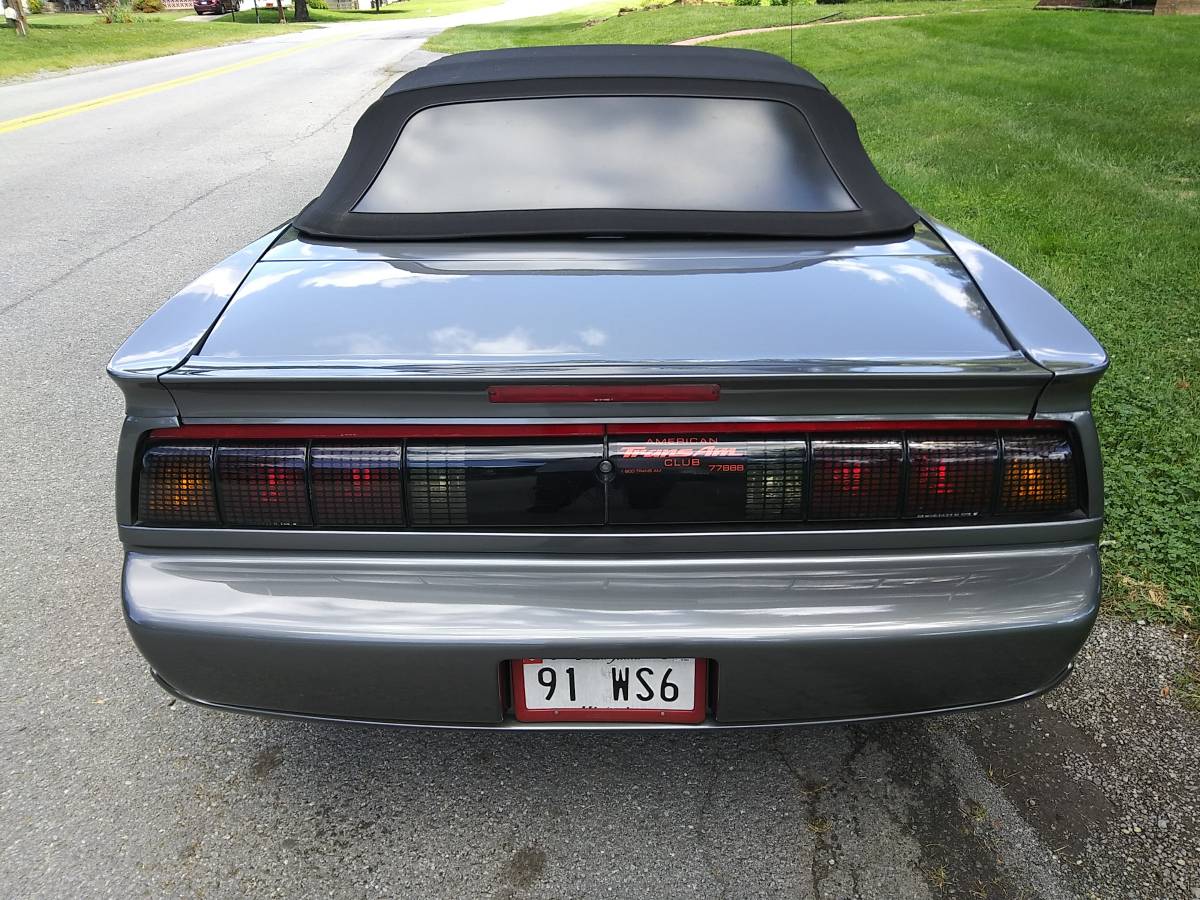 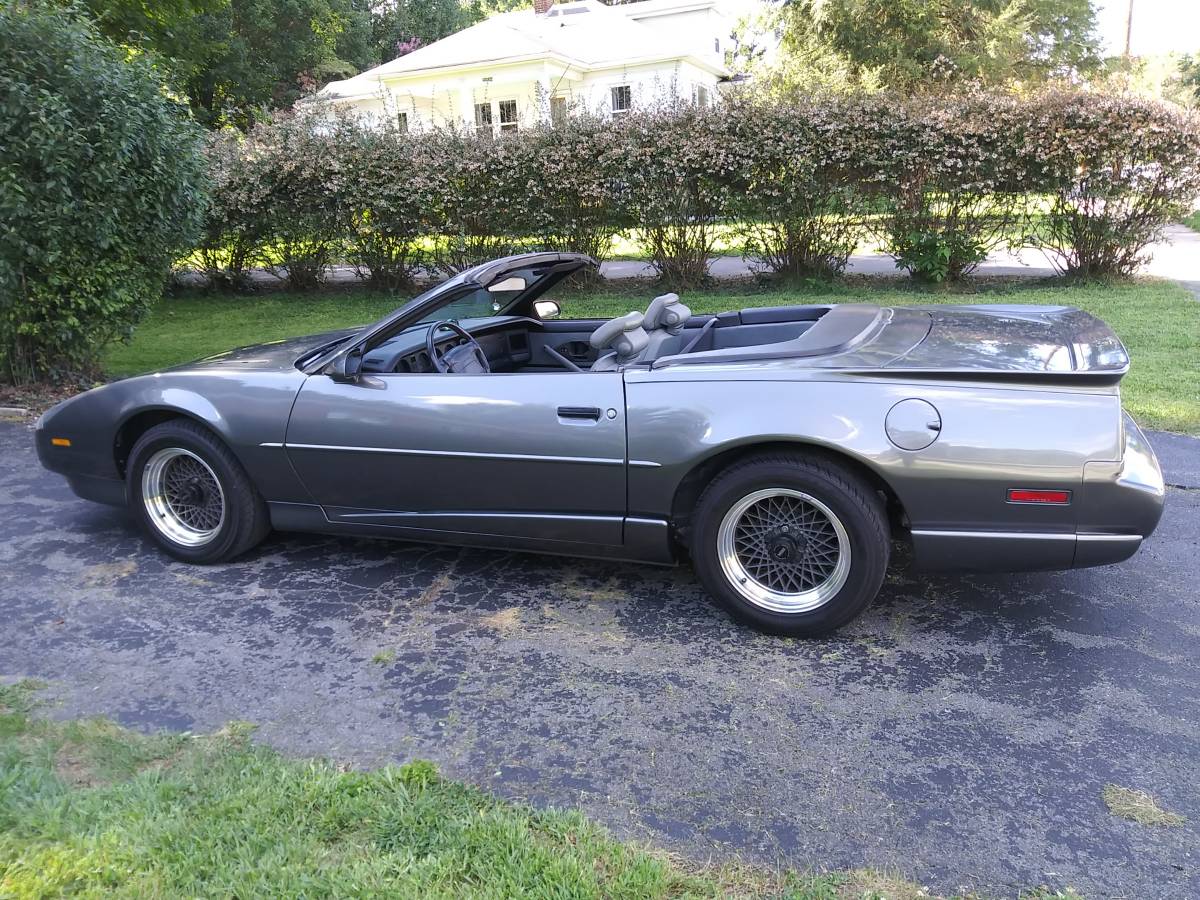 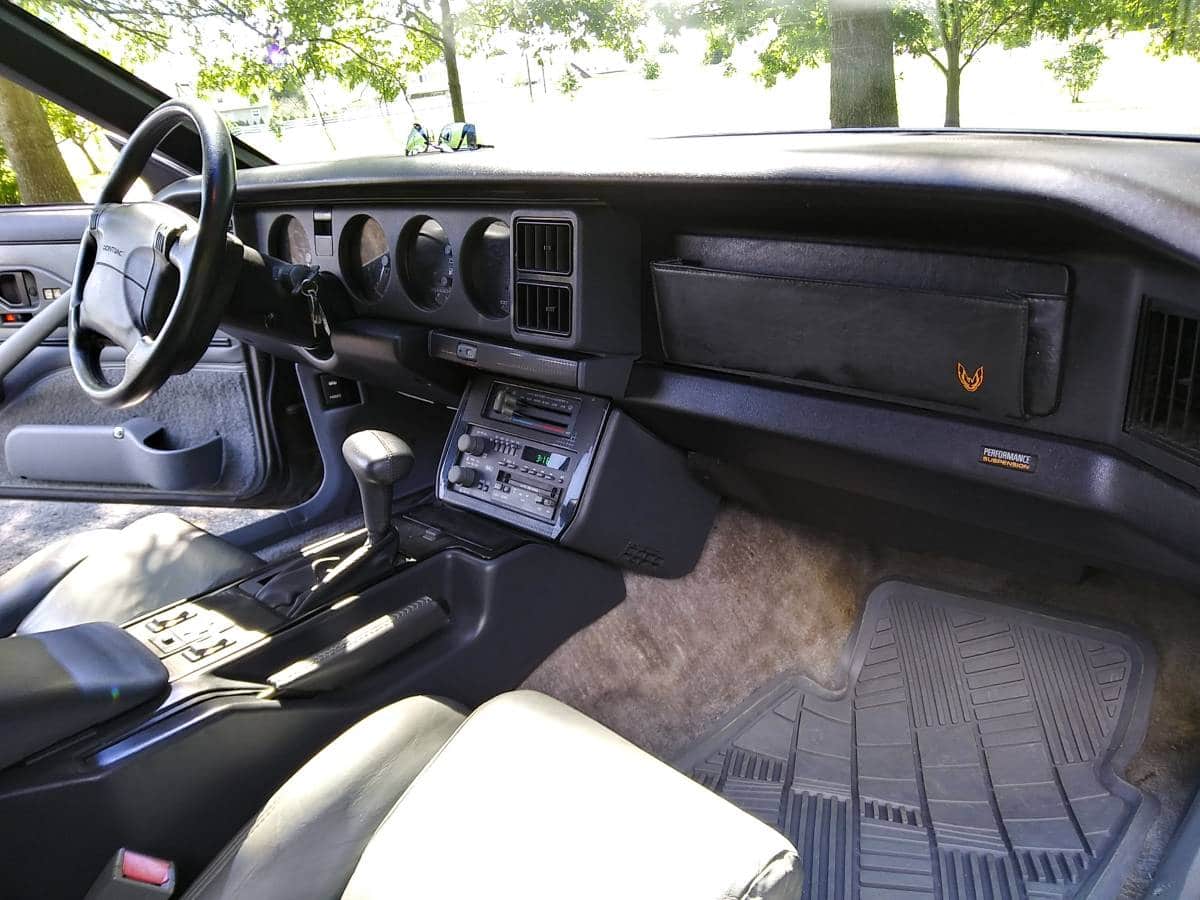 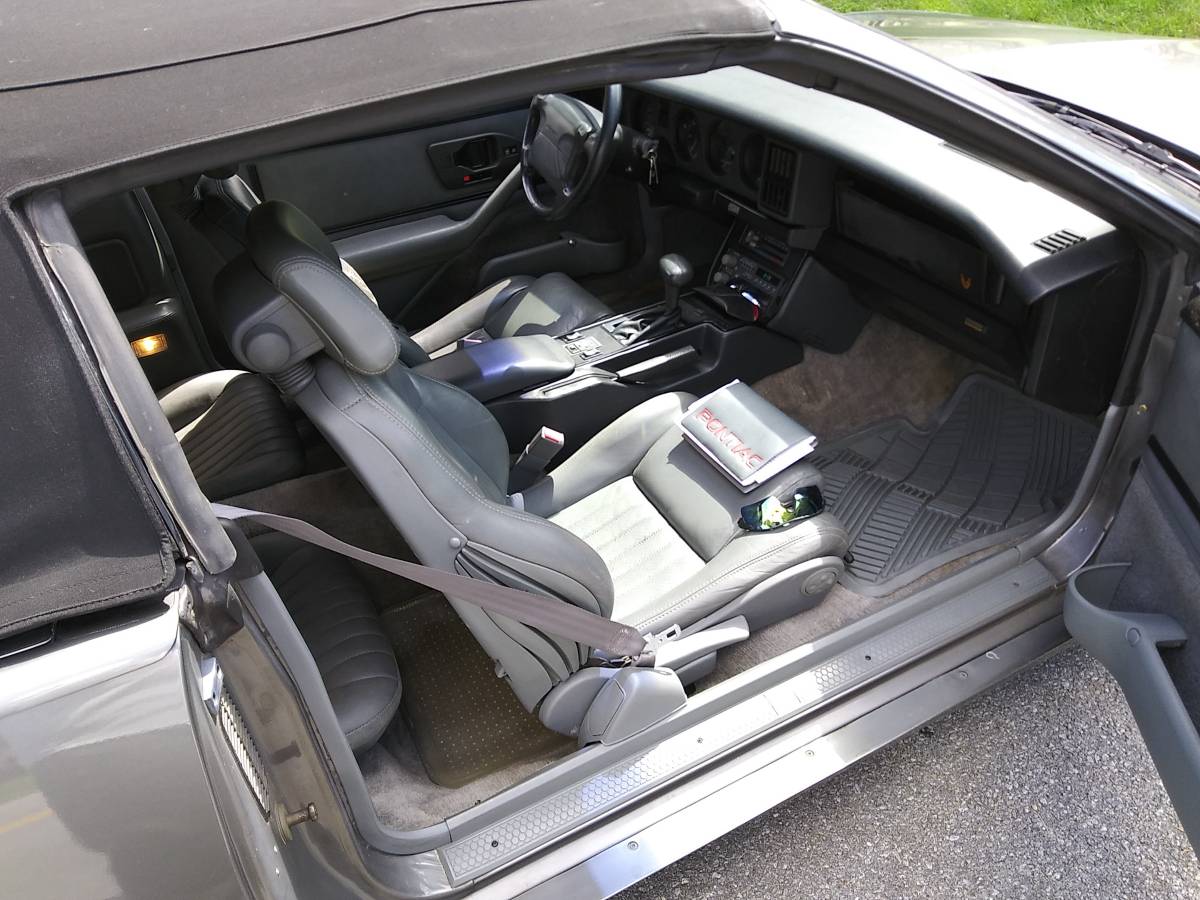 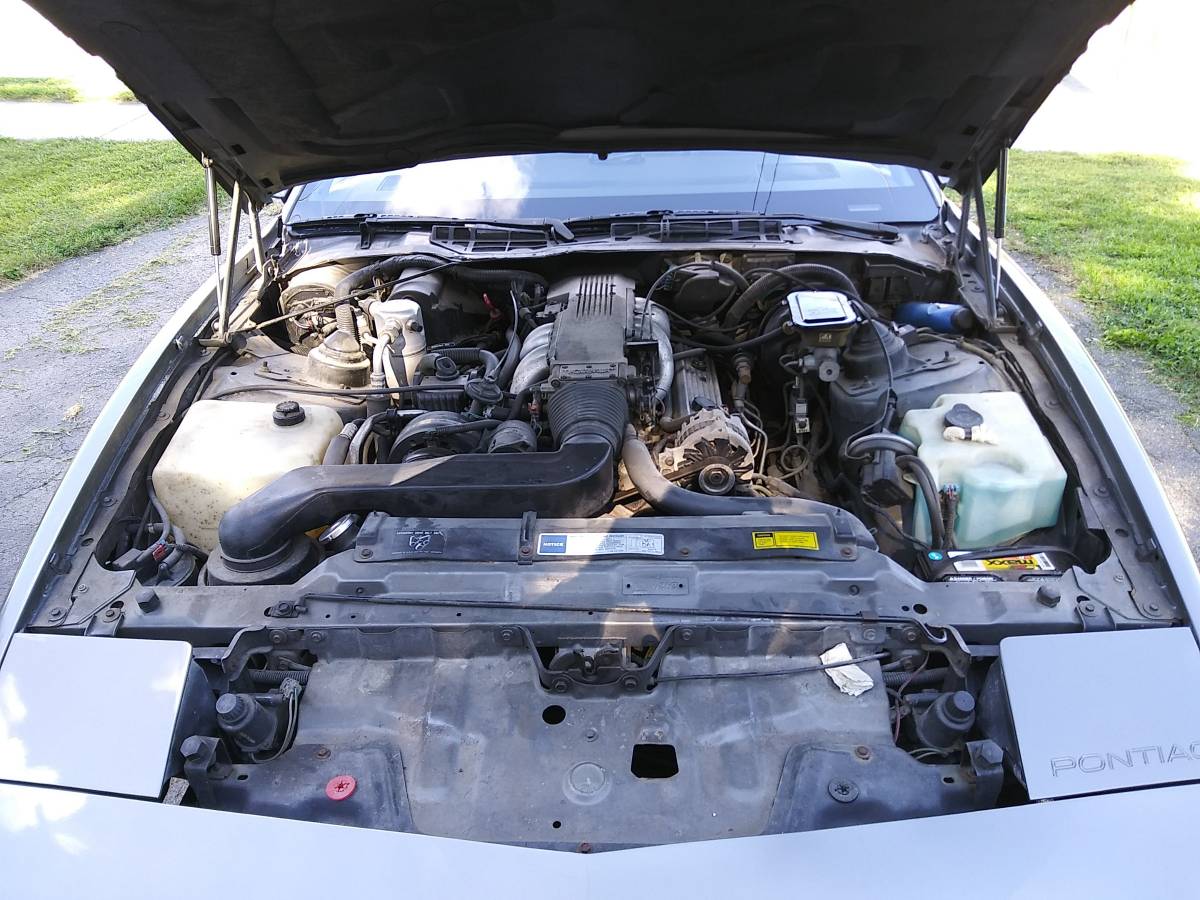 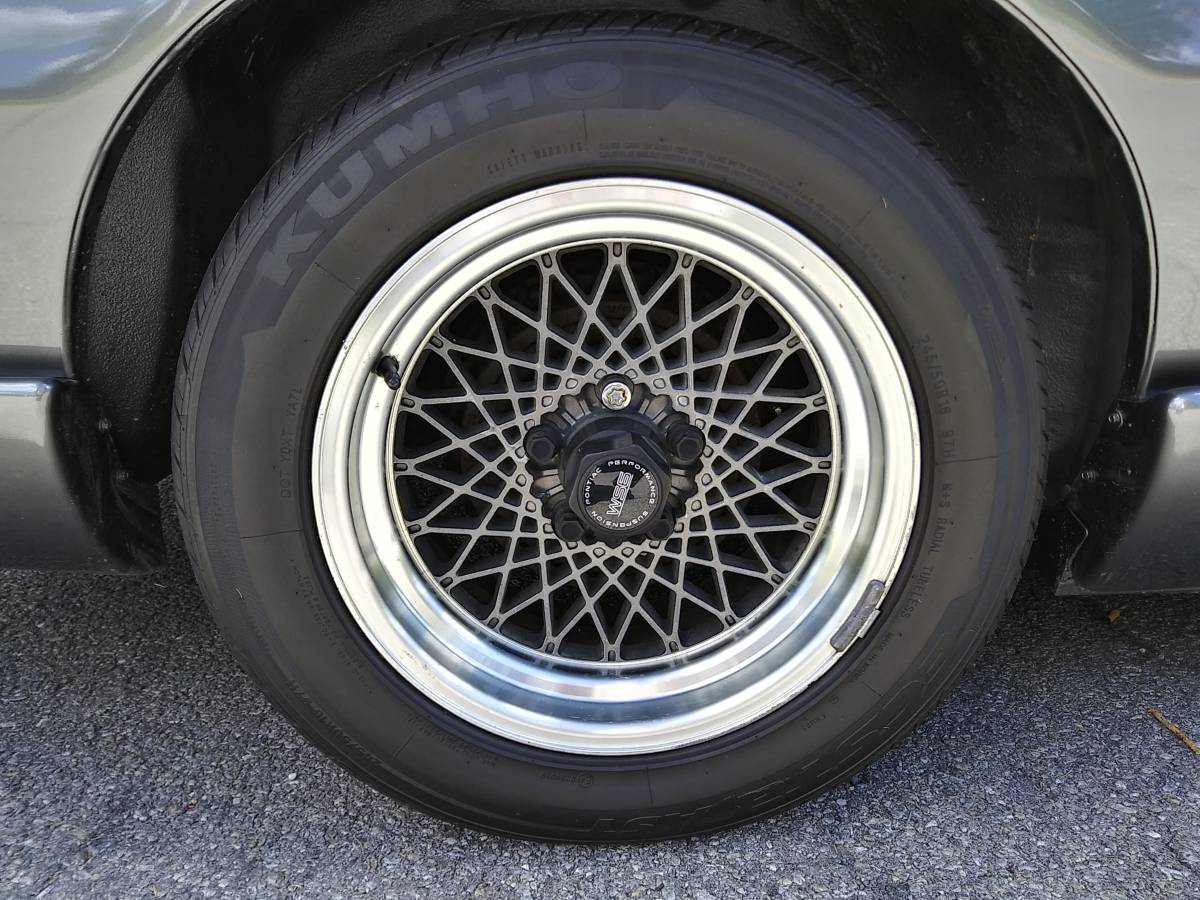 There’s an old saying “You Should Not Meet Your Hero.” We believe that applies to driving more than a few classic cars.  With nostalgia for  late-1970s vintage, Bandit-style Trans Ams bringing what is now stupid money, we’d like to point out the third-generation Firebird overall is a much better car that remains a great value.  A prime example is this 40K mile 1991 Pontiac Trans Am convertible originally listed in February 2022 on Craigslist in Cumberford, Maryland.

We get the superior torque of the 400 cubic inch Pontiac big block (320 foot-pounds at 2,800 rpm) will feel better off the line than the more LT1 small block’s 300. Beyond that, it’s the better steering, handling, and overall comfort and convenience of the third-generation T/A that has us convinced most buyers will pick it over the Malaise-era version if driven side-by-side. The car featured here has the less-desirable four-speed automatic, so if we had our way we would prefer the five-speed manual that was also available.  Currently offered for $15,000, comparing that price against the Hagerty Insurance Online Valuation Tool confirms the private seller has their GT between this guide’s #3 “Good” estimate of $13,400 and its #2 “Excellent” appraisal of $20,800.

General Motors (“GM”) completely redesigned its third-generation F-Bodies (Firebird and Camaro) for the 1982 model year.  The most striking feature from the front was the 62-degree sloped windshield, which was several degrees steeper than any prior GM production design. At the rear, the convenient frameless glass hatchback design provided a clean, frameless look.  In addition to being about 500 pounds lighter than the previous design, the new design was the most aerodynamic product GM had ever released. Wind tunnels were used to form the new F-Body platform’s shape, and Pontiac took full advantage of it.

For 1991 all Firebirds received restyled noses loosely fashioned after the “Banshee IV” show car while Pontiac was developing the all-new Fourth Generation platform. The Trans Am’s ground effects were re-styled as well, and were made available as an appearance package on the base model Firebird, but unavailable on the Formula. The Trans Am and Formula received a new fiberglass-constructed, flat, wrap-around wing, The Trans Am and GTA received updated two-piece tail lights with “PONTIAC” scripted in orange across the panels, and the center, high-mounted stop lamps were moved to inside the top edge of the rear hatch.

Due to its lighter weight and improved aerodynamics, the Firebird Convertible was finally available through GM’s normal ordering procedures. ASC still converted T-top cars into convertibles but the ordering process was simplified and dealers would no longer need to have the cars drop-shipped to ASC in Michigan. The Convertibles were offered with one of three engine options: LHO 3.1L V6, the L03 5.0L V8 for the base Firebird, or the LB9 5.0L V8 Trans Am only.

Based on the pictures provided, this 1991 Pontiac Trans Am appears to be a nicely maintained, low-mileage survivor. The only thing we can criticize is the faded plastic rear window that needs attention.

“Selling a highly collectible 91 WS6 Convertible. Has been in my family since around 2004. We bought it from the original owner.

Second- or Third-Generation Trans Am: Which would you buy and why? Comment below and let us know!