by Jeff Lavery | Feb 2022 | Classifinds, Free For All Friday 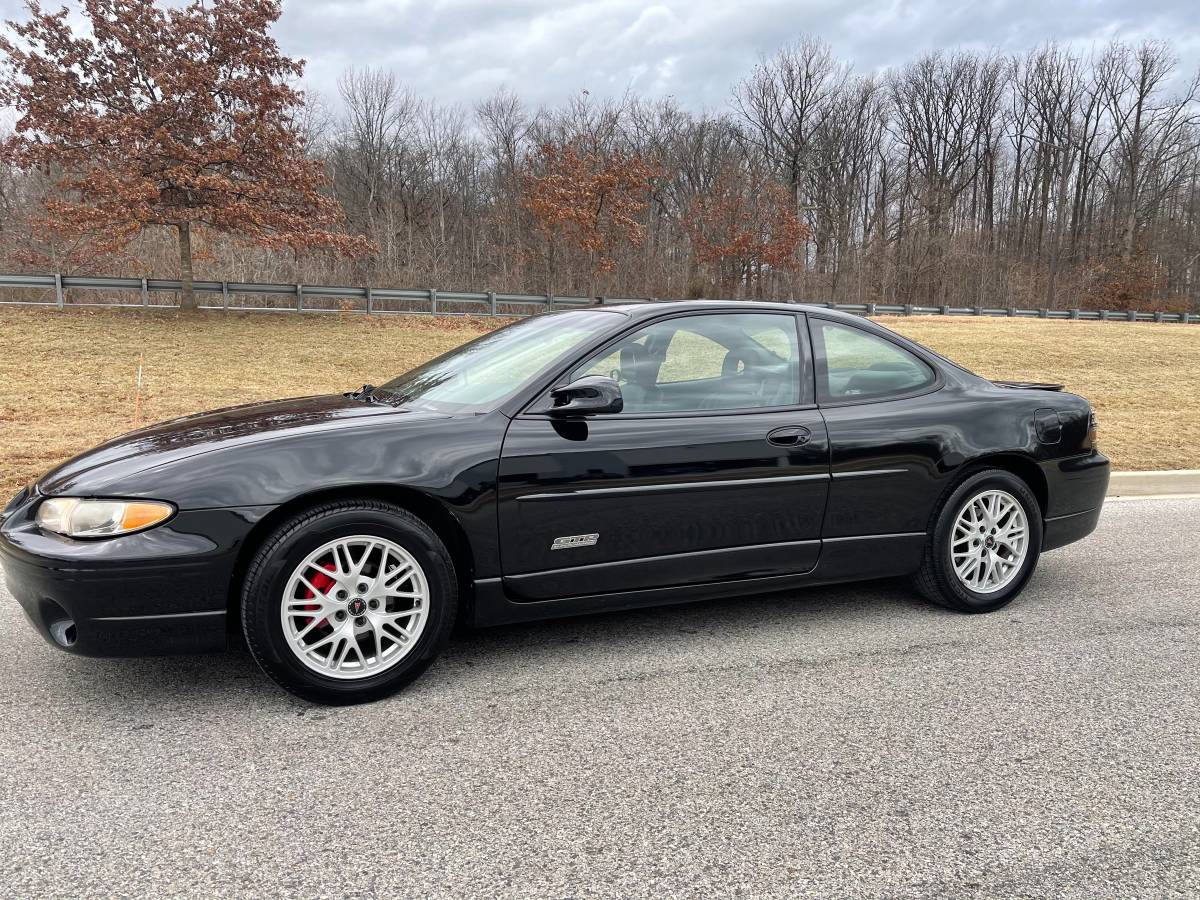 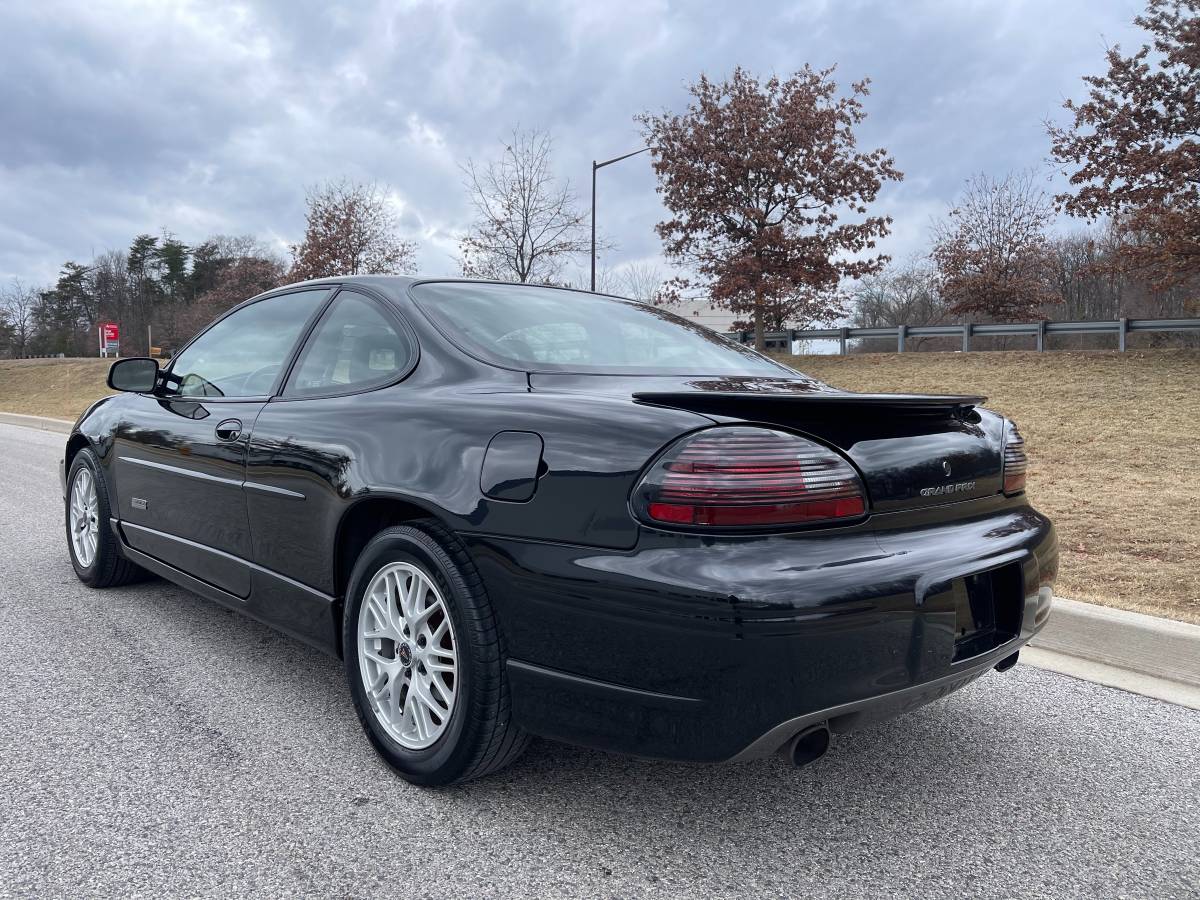 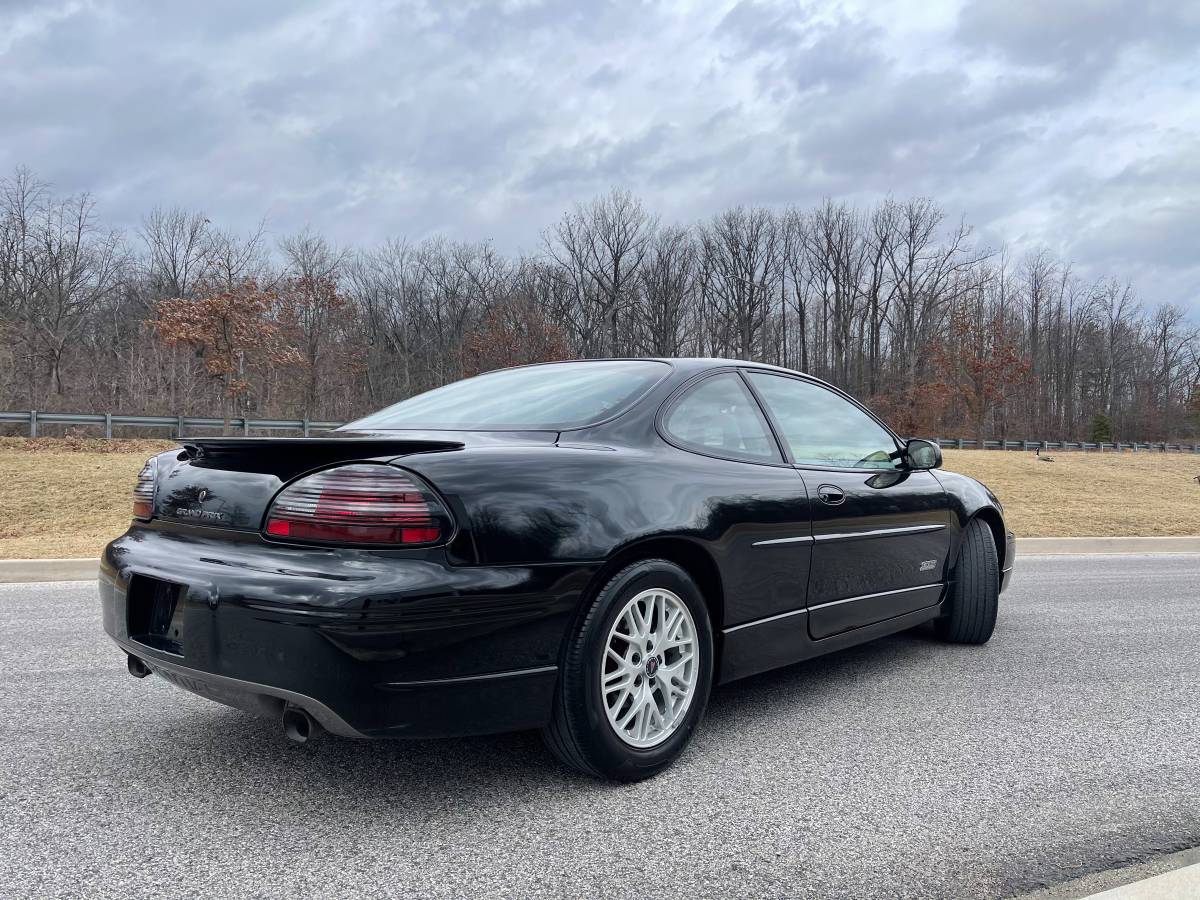 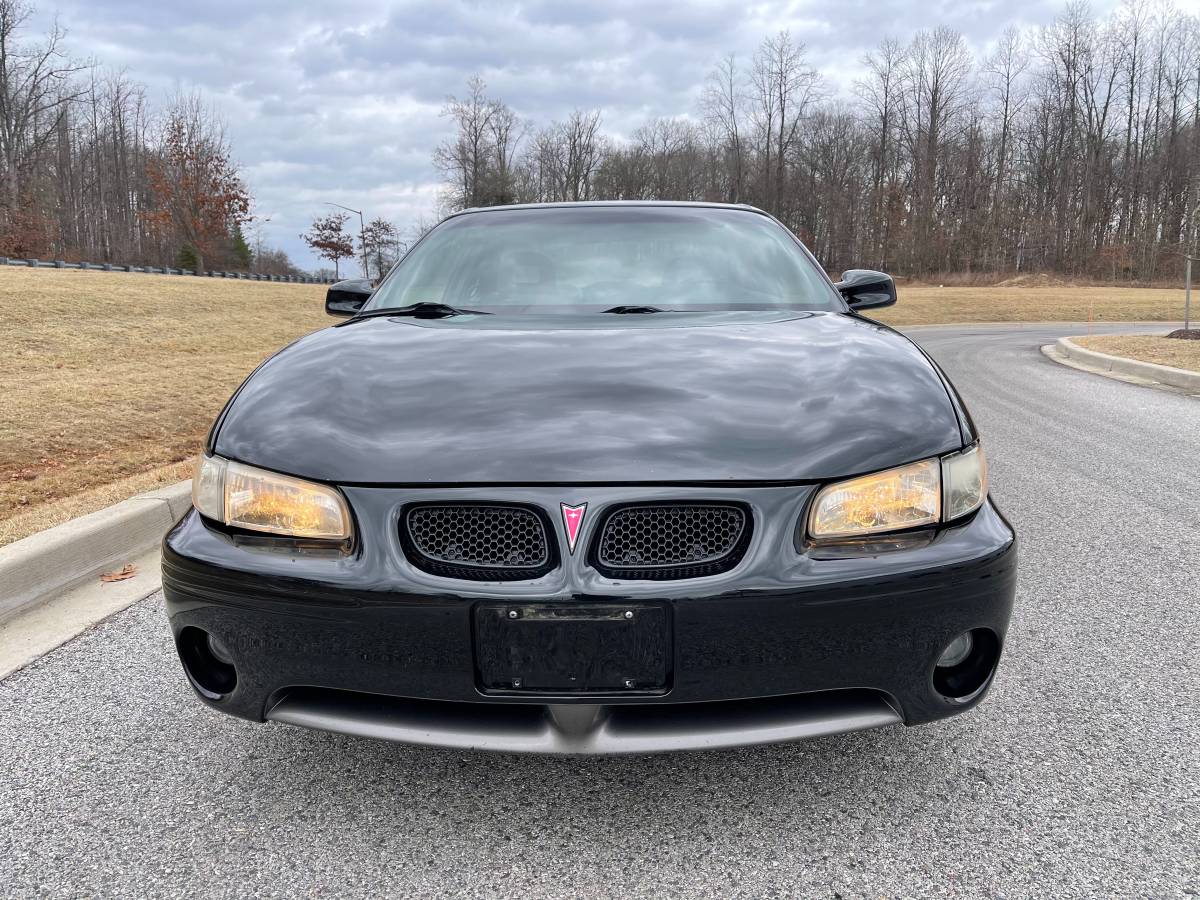 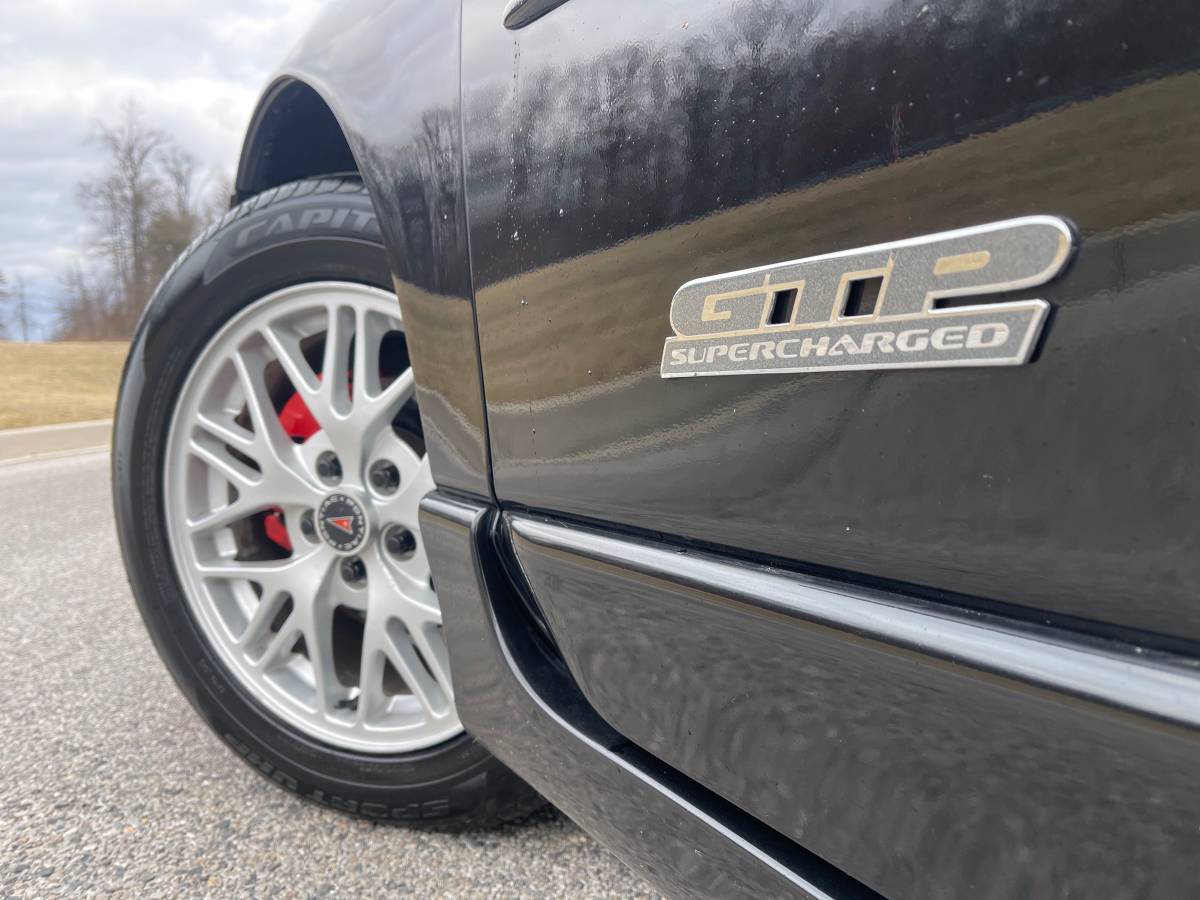 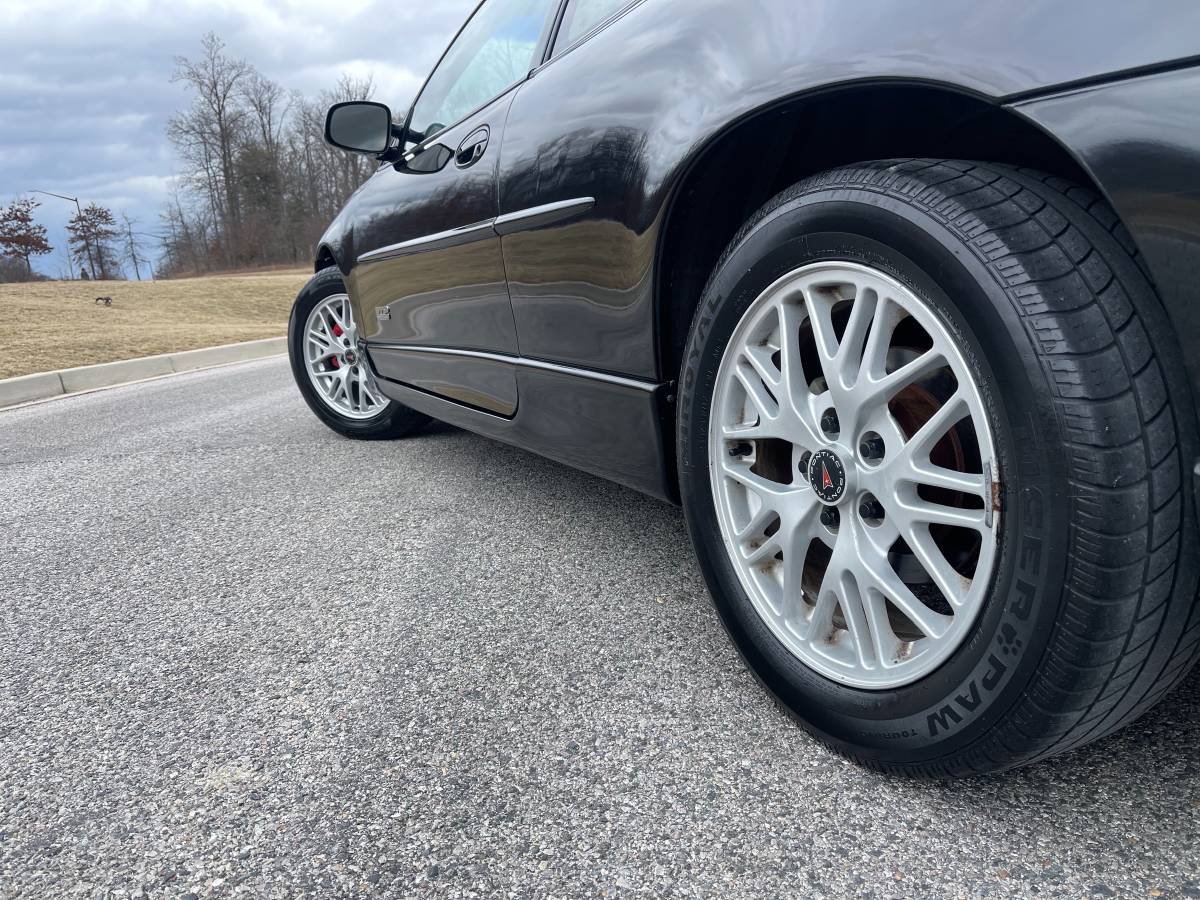 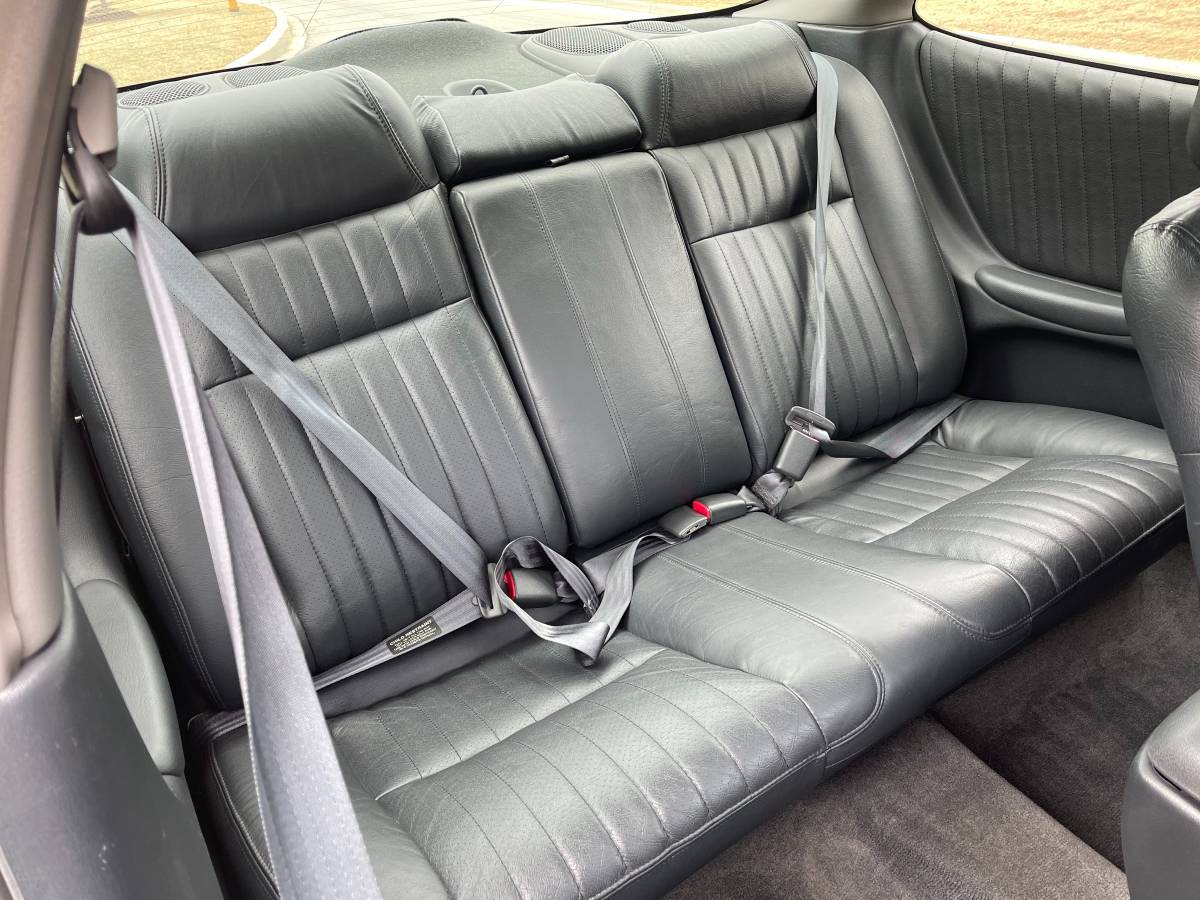 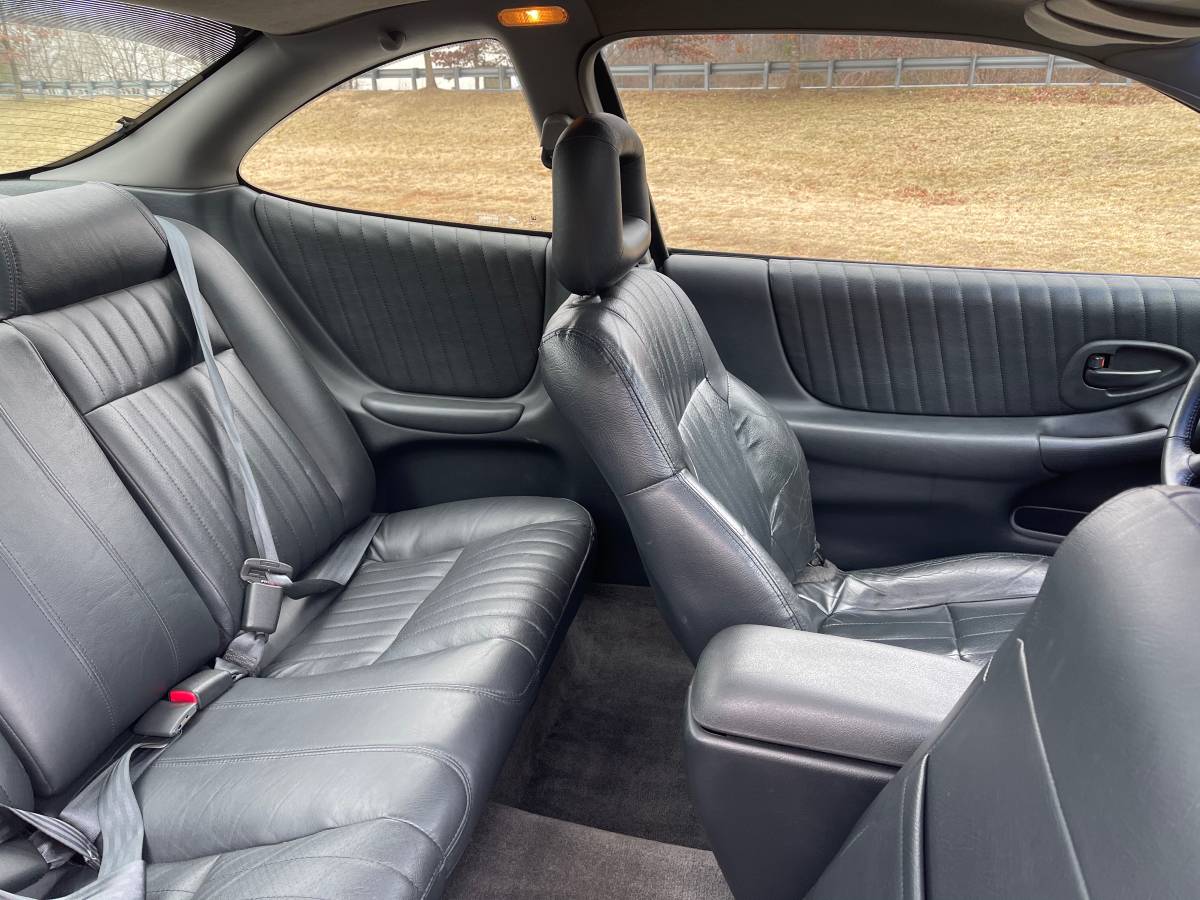 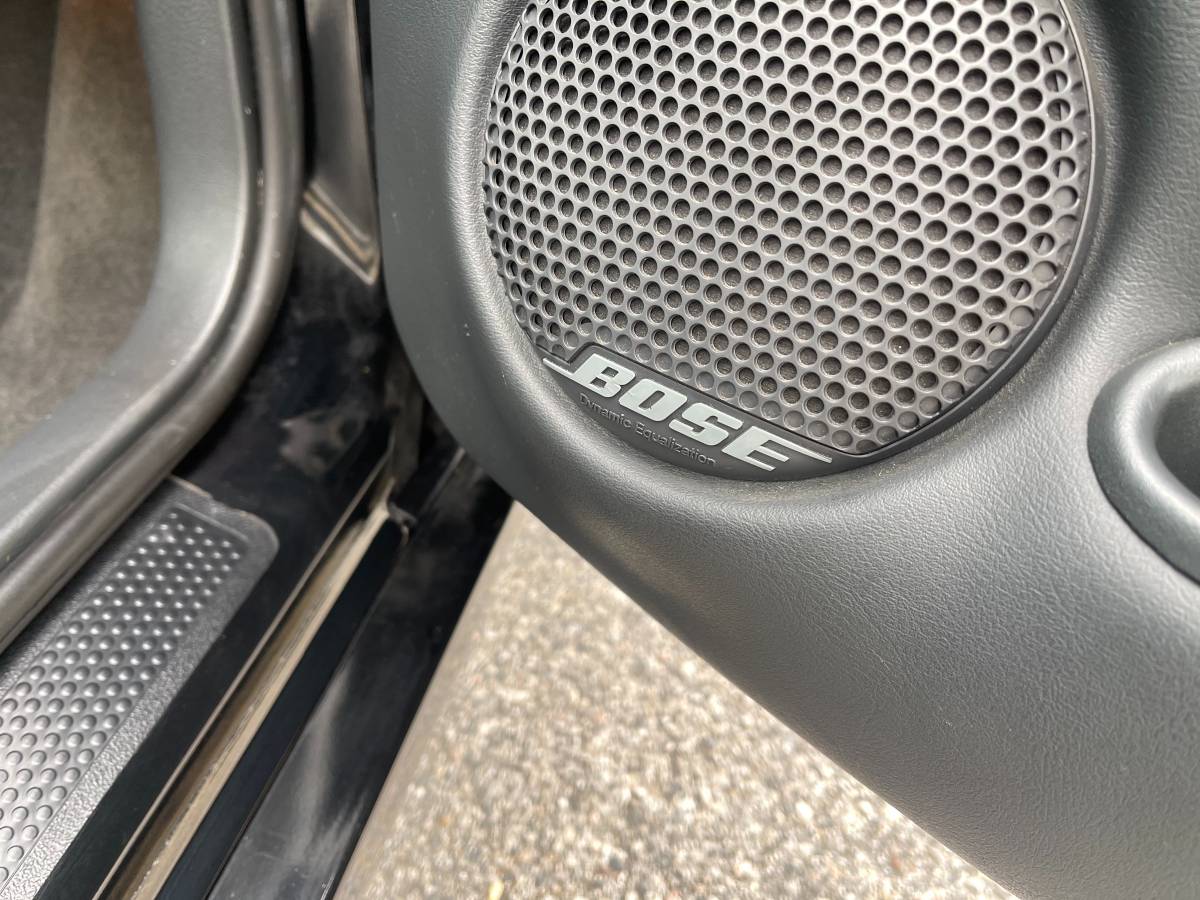 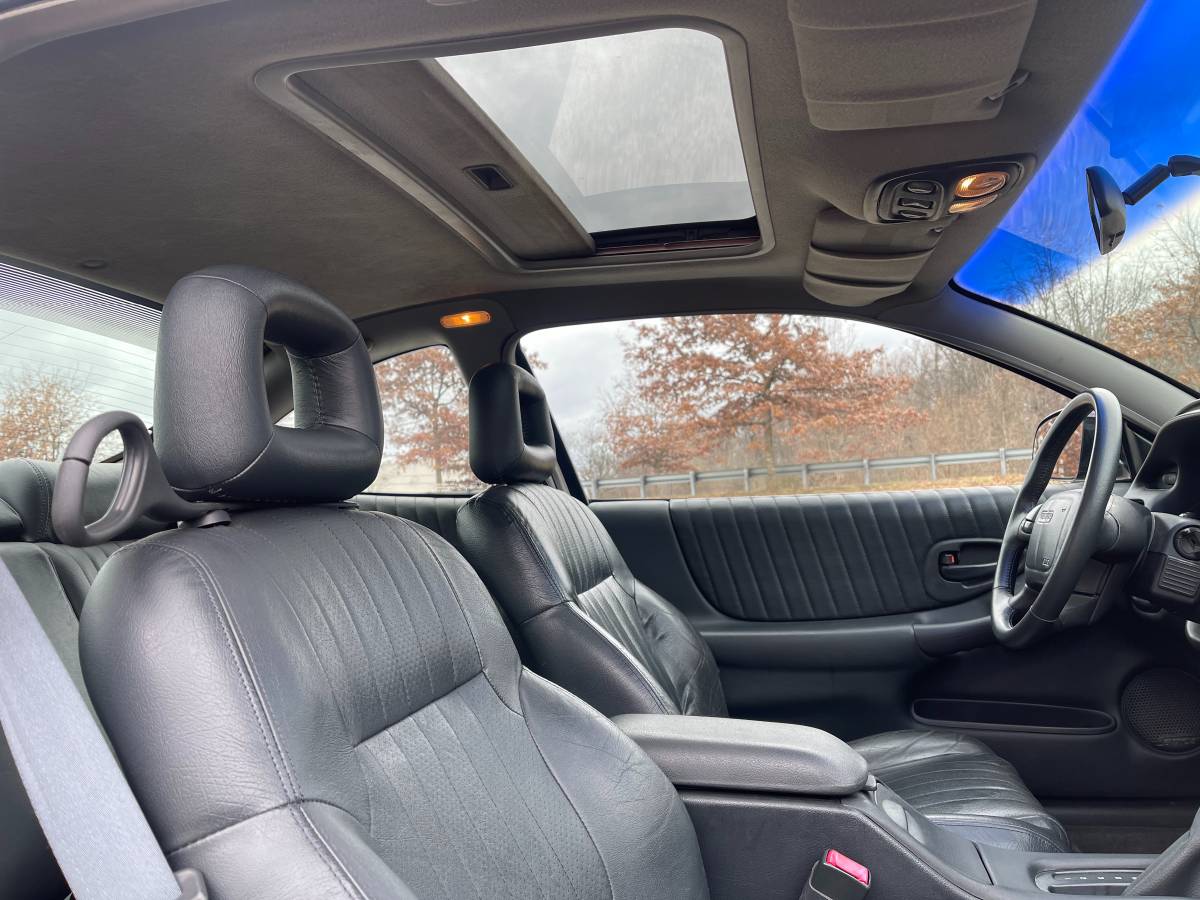 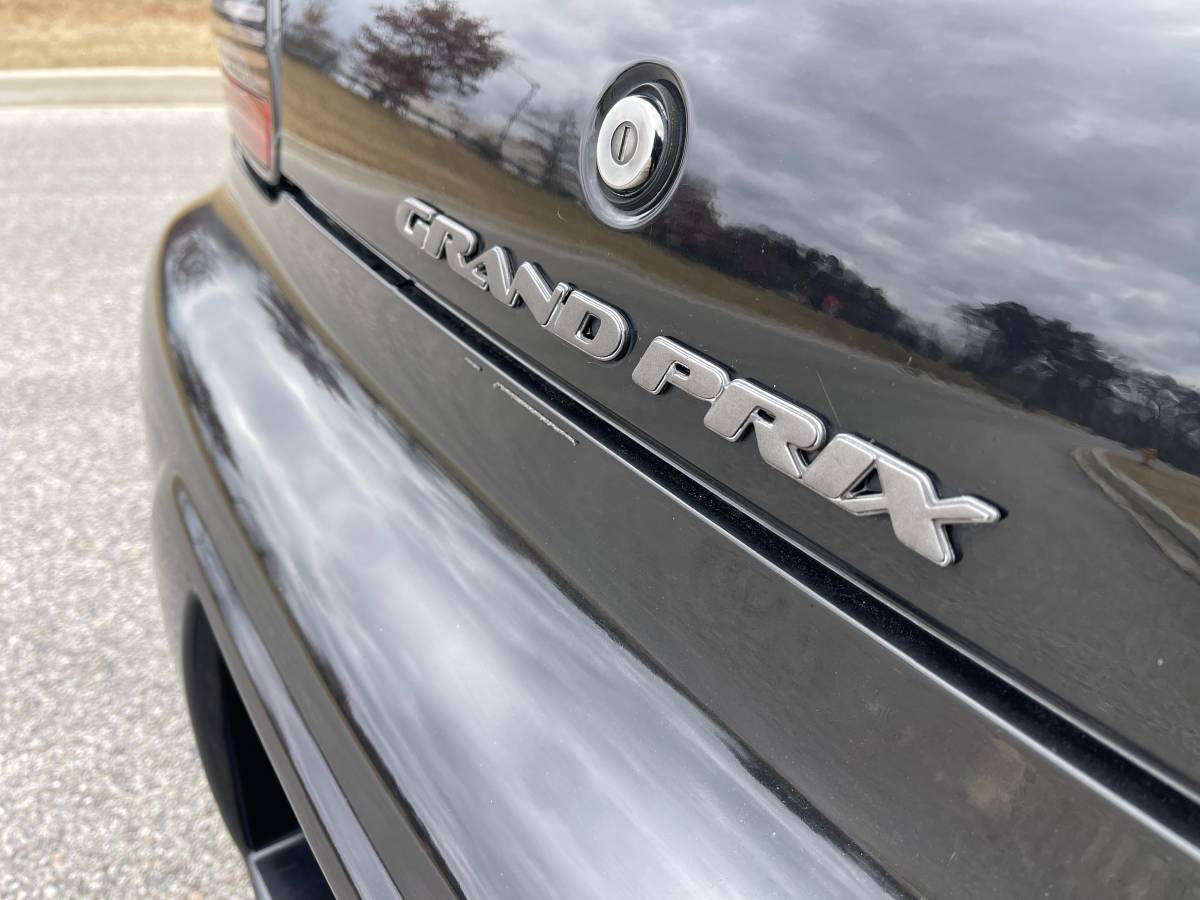 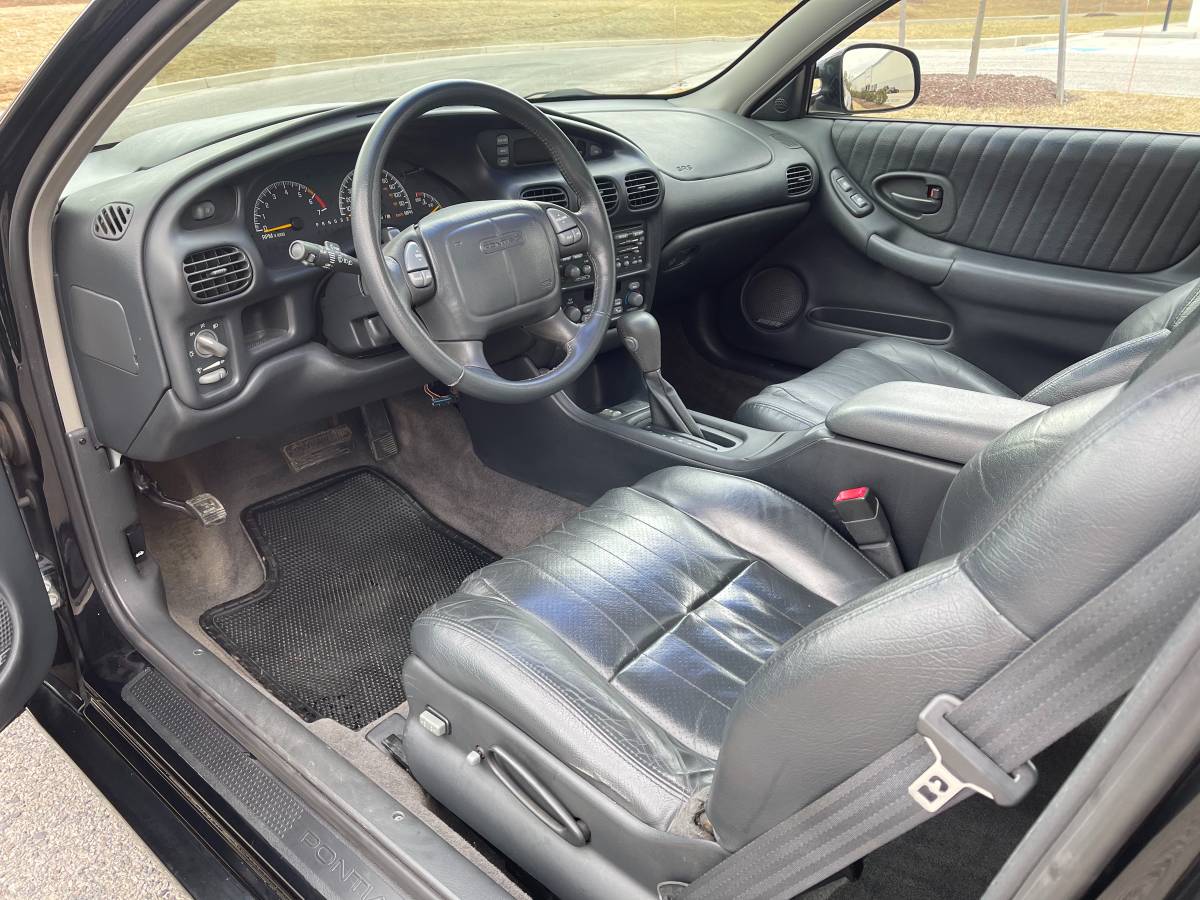 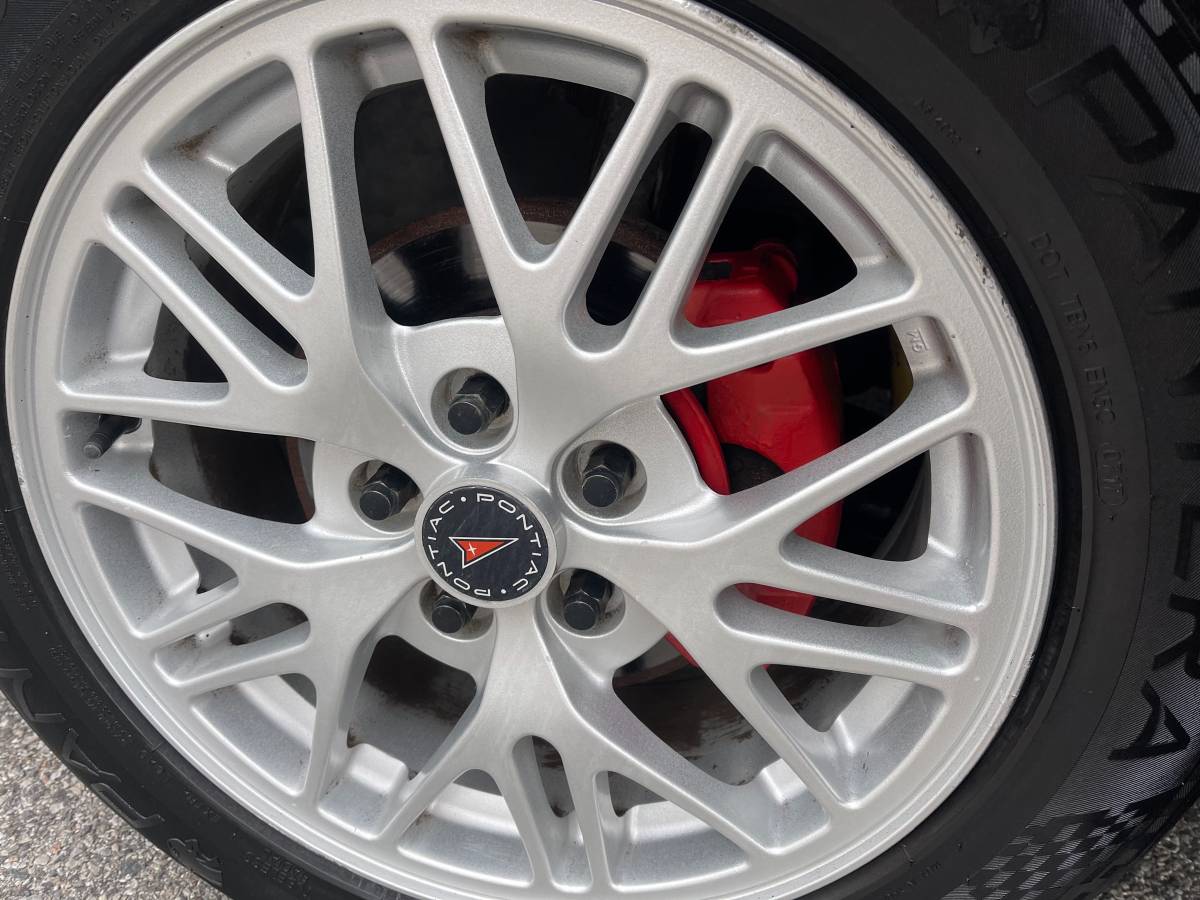 March 4, 2022 Update – We confirmed the seller of this “Classifind” deleted their listing, so we’re now able to call this one “SOLD!” While this one got away, please reach out either by email or call us directly if you’d like to be informed when we come across something similar.

Late 1990s and early 2000s GM products don’t exactly stand out as collector’s items at the moment. But one could fairly ask is this because so many of them have been sorely neglected and abused? It doesn’t help a car become a collectible if the model line is routinely trashed by low-budget drivers. That’s why this 2000 Pontiac Grand Prix GTP coupe originally listed in February 2022 on Craigslist in Laurel, Maryland is such a standout, as it has clearly been looked after given its impressive cosmetic condition. Currently offered for $4,700, the Grand Prix outpaces the “High” retail price by a fair amount; according to the NADA Price Guide, the best of the best is pegged at $3,300.

The “W-body” lineup of GM vehicles was a popular one, and I can still remember the day Pontiac introduced the Grand Prix with its novel “wide track” design. It was a pretty big deal at the time, at least to a kid who was weighing what his first vehicle purchase would be. The advertising on television and even the marketing brochure itself touted the impressive stance of the company’s mid-sized cars, which promised exceptional road-holding abilities for a big, front-wheel-drive coupe. Then, in classic Pontiac tradition, you could spice things up with the addition of a supercharger and firmer suspensions, among other enhancements. This era represented a series of highlight reels for Pontiac, as they really settled into their position in the GM family as the builder of performance cars that delivered driving excitement.

Now, given many late-model GM vehicles don’t have the strongest resale values, we see many of them end up as the cheapest cars on a local used car lot. Calling them sought-after would be an overstatement, but that’s not to say we can’t appreciate a special one when it comes up for grabs. In general, the supercharged models tend to get a closer look, owing to the impressive performance that comes stock and the fact that enthusiasts are waking up to the fact that there are very few good examples of these cars left. The supercharged editions respond well to modifications, and it’s not uncommon to find used cars that have been tweaked for more power. It’s another arrow in this Pontiac’s quiver that it has remained in stock condition despite the easy horsepower it can generate if tuned. The cosmetics suggest it’s one of the few Grand Prixs left that has clearly been loved, and the above-NADA asking price reflects how unusual it is to find a W-body like this in pristine condition.

Clean Title, no trades or payments.”

Bargain collectible: Do the supercharged coupes and sedans represent a sleeper collector car in the modern-ea “rad” marketplace?