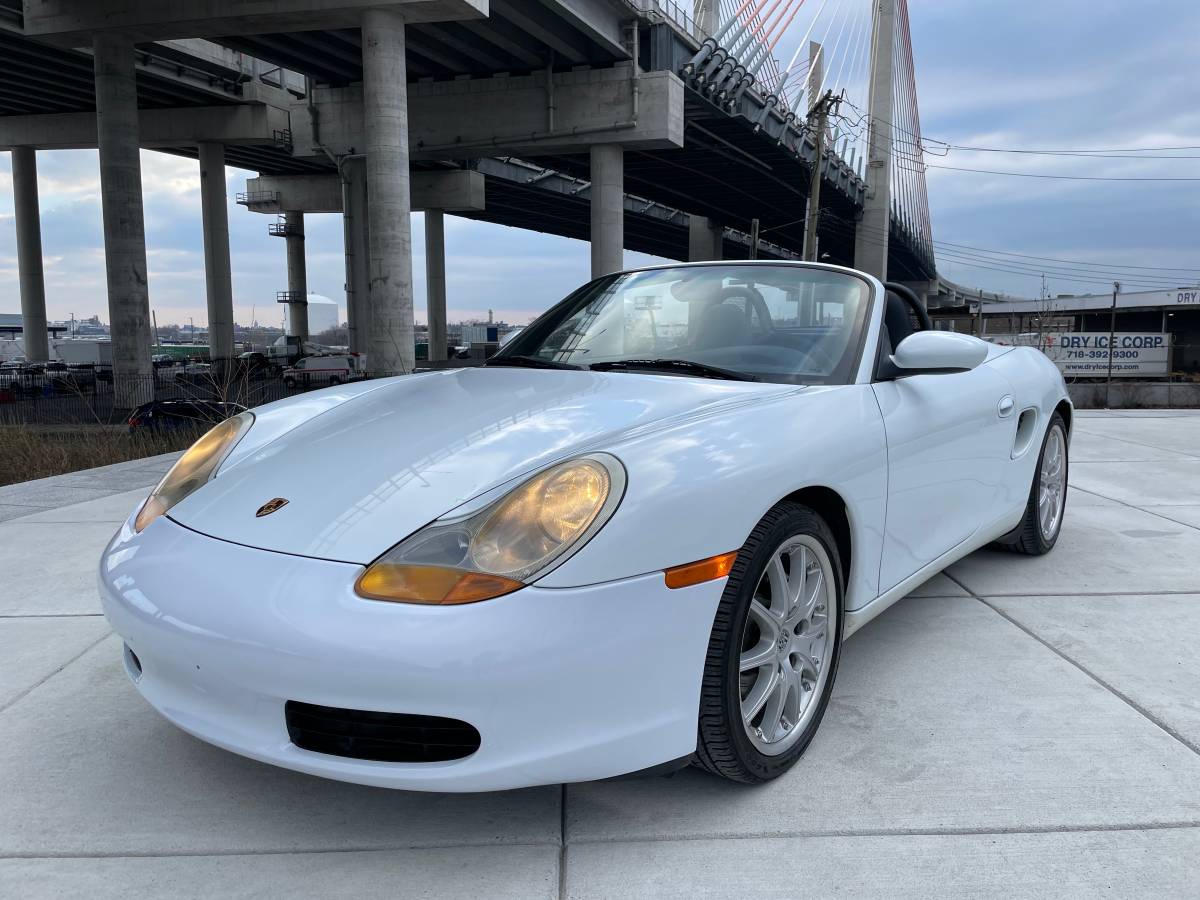 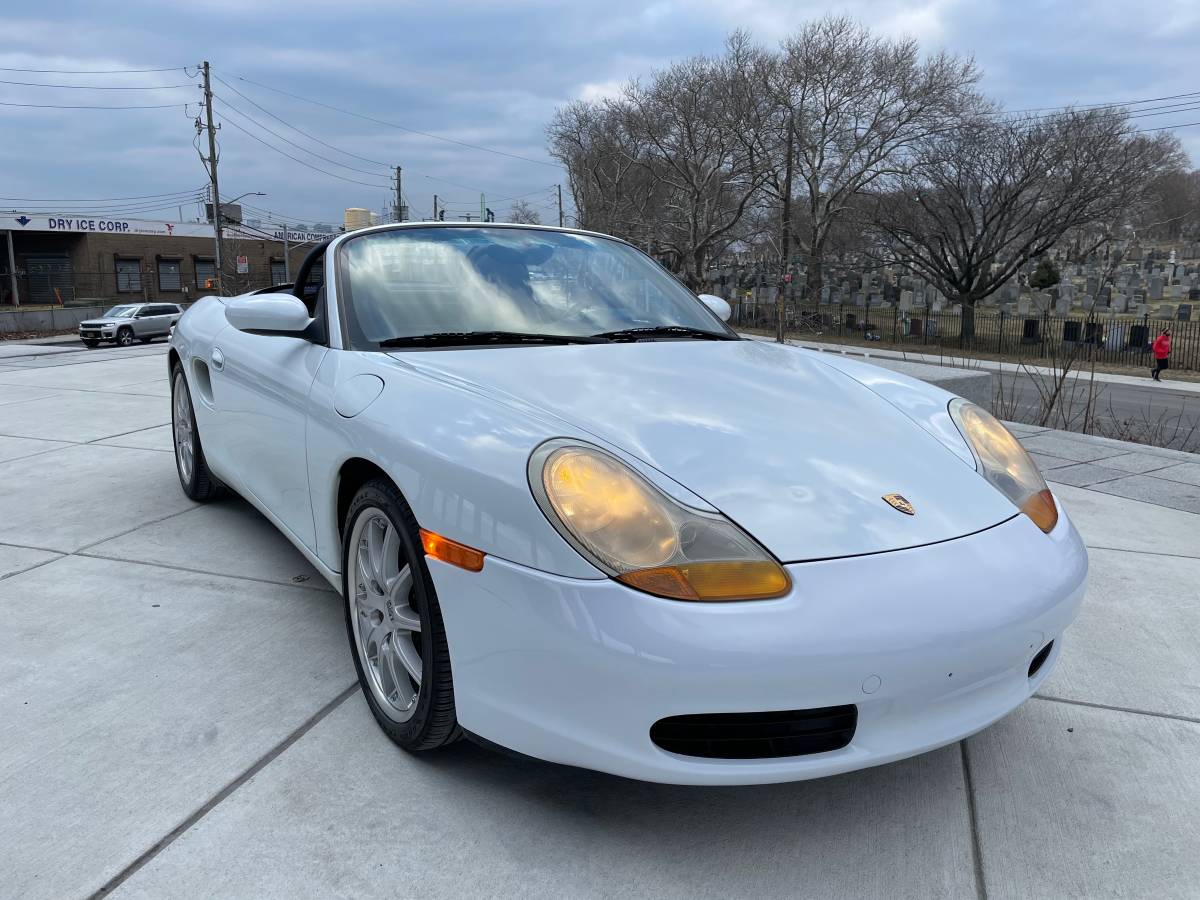 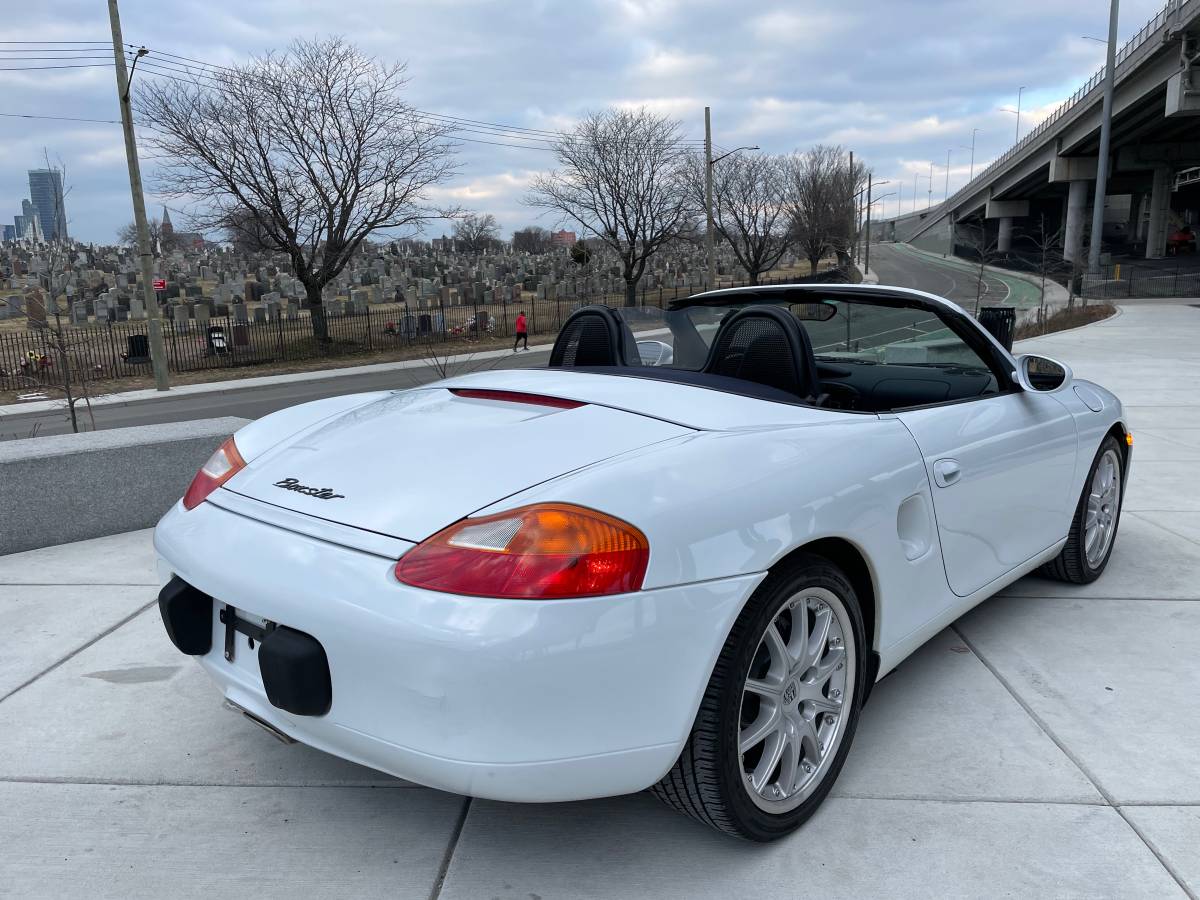 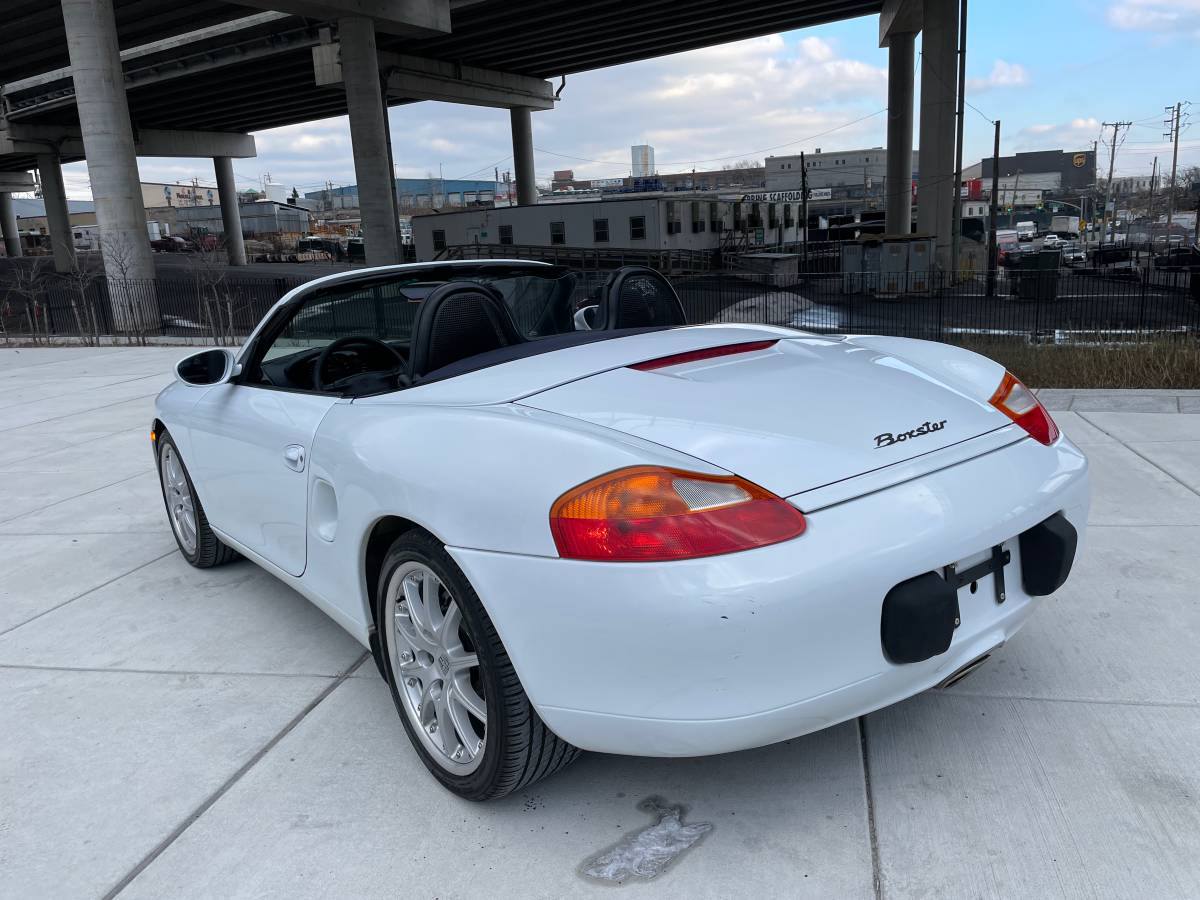 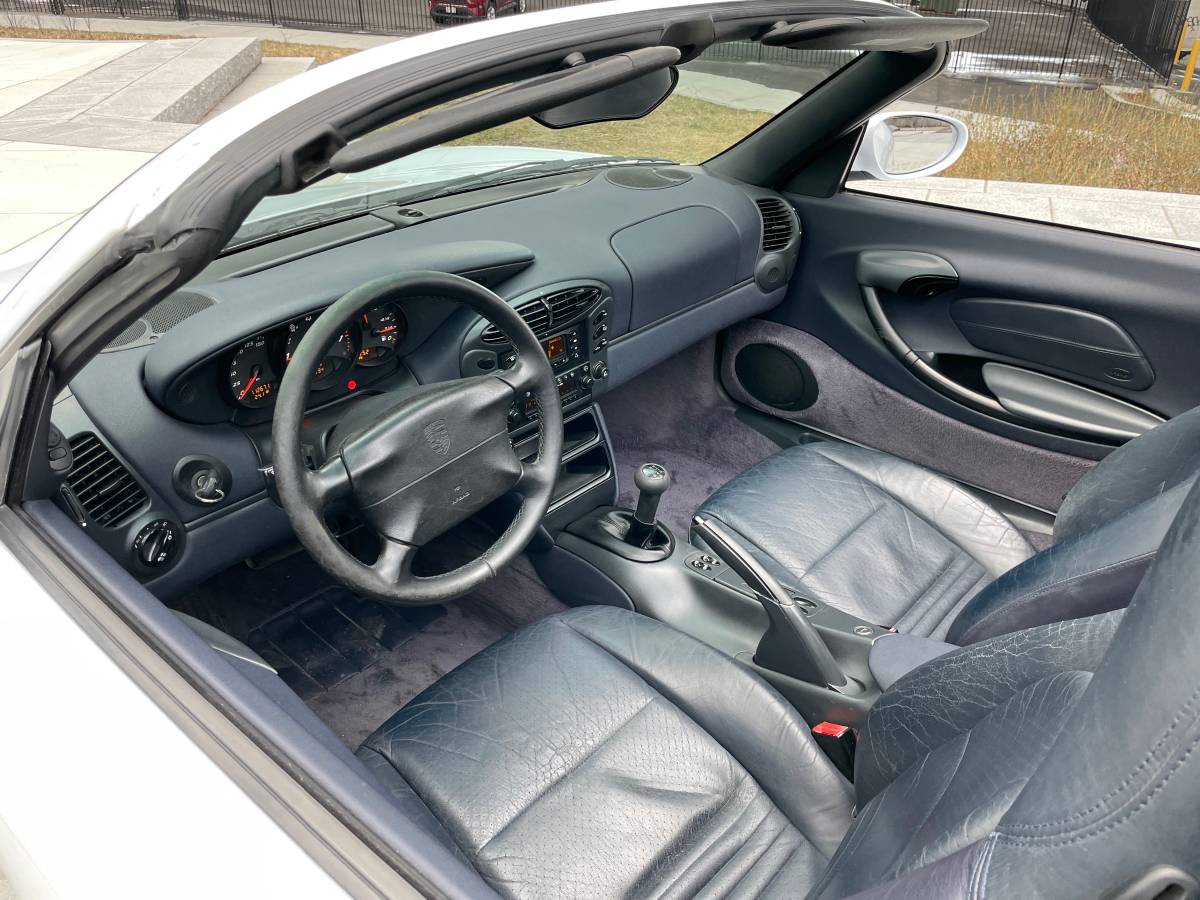 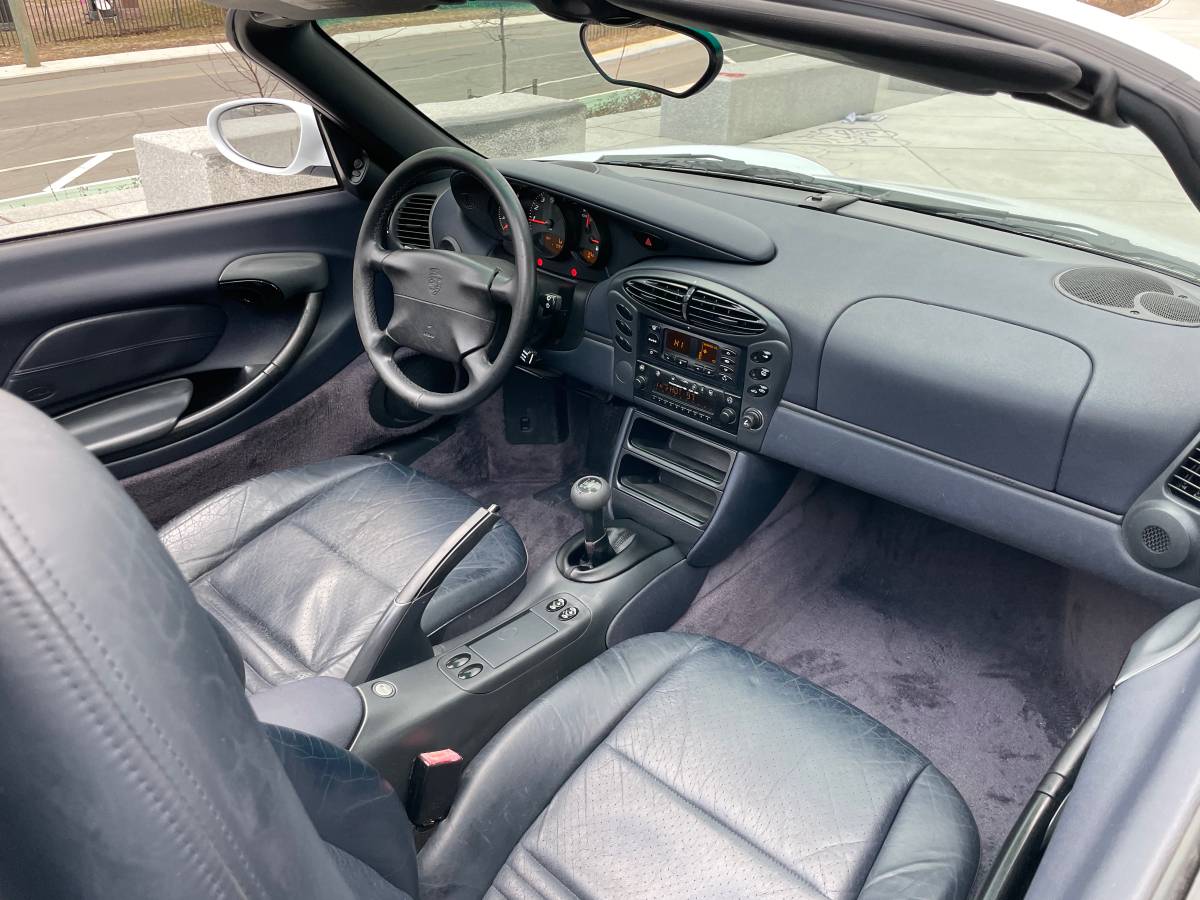 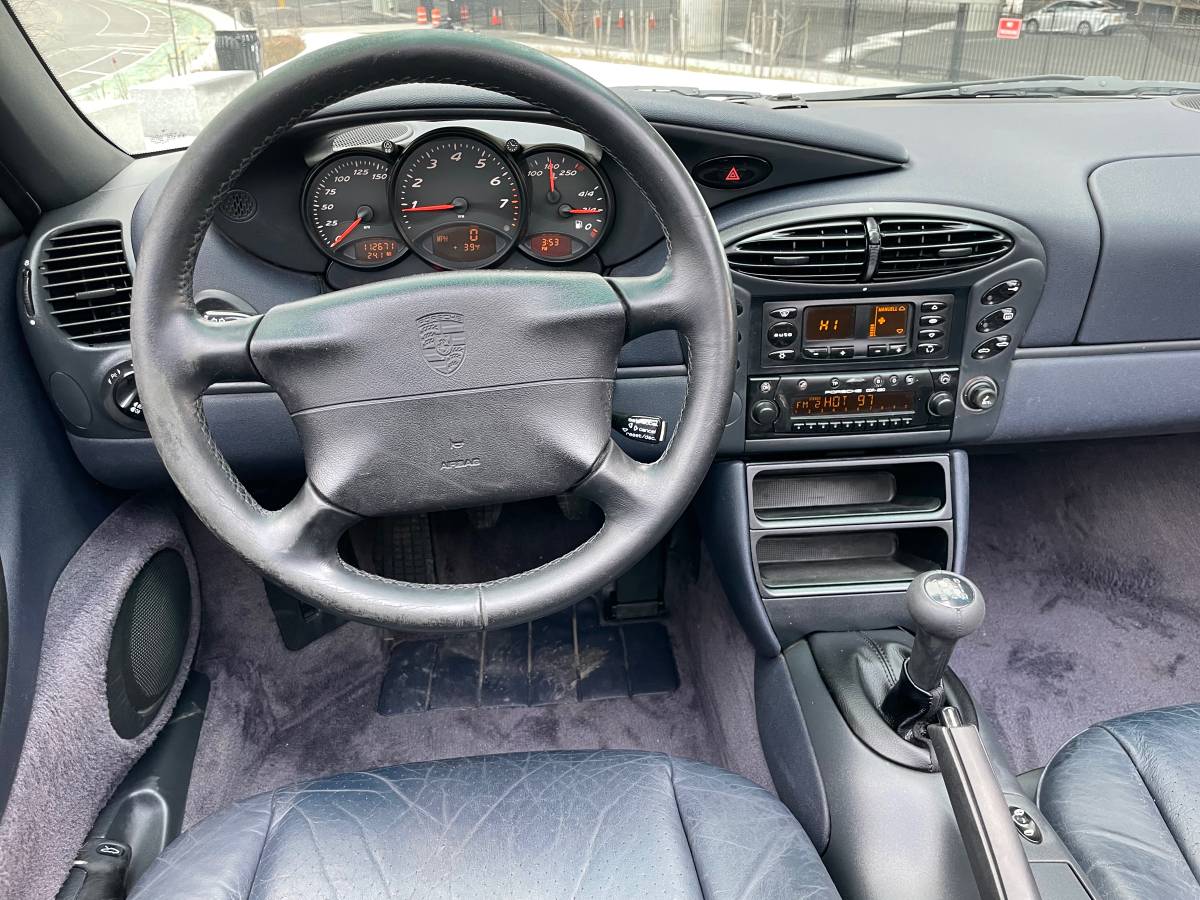 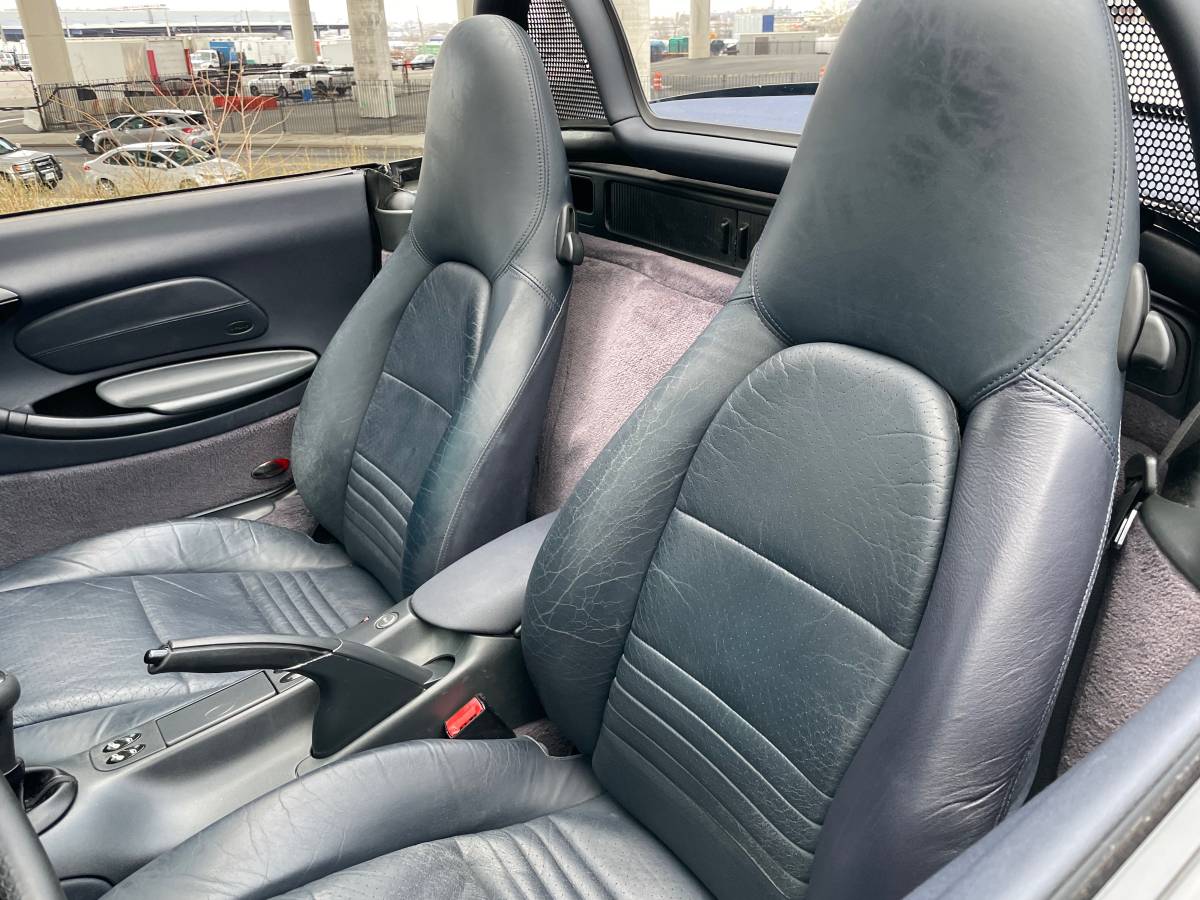 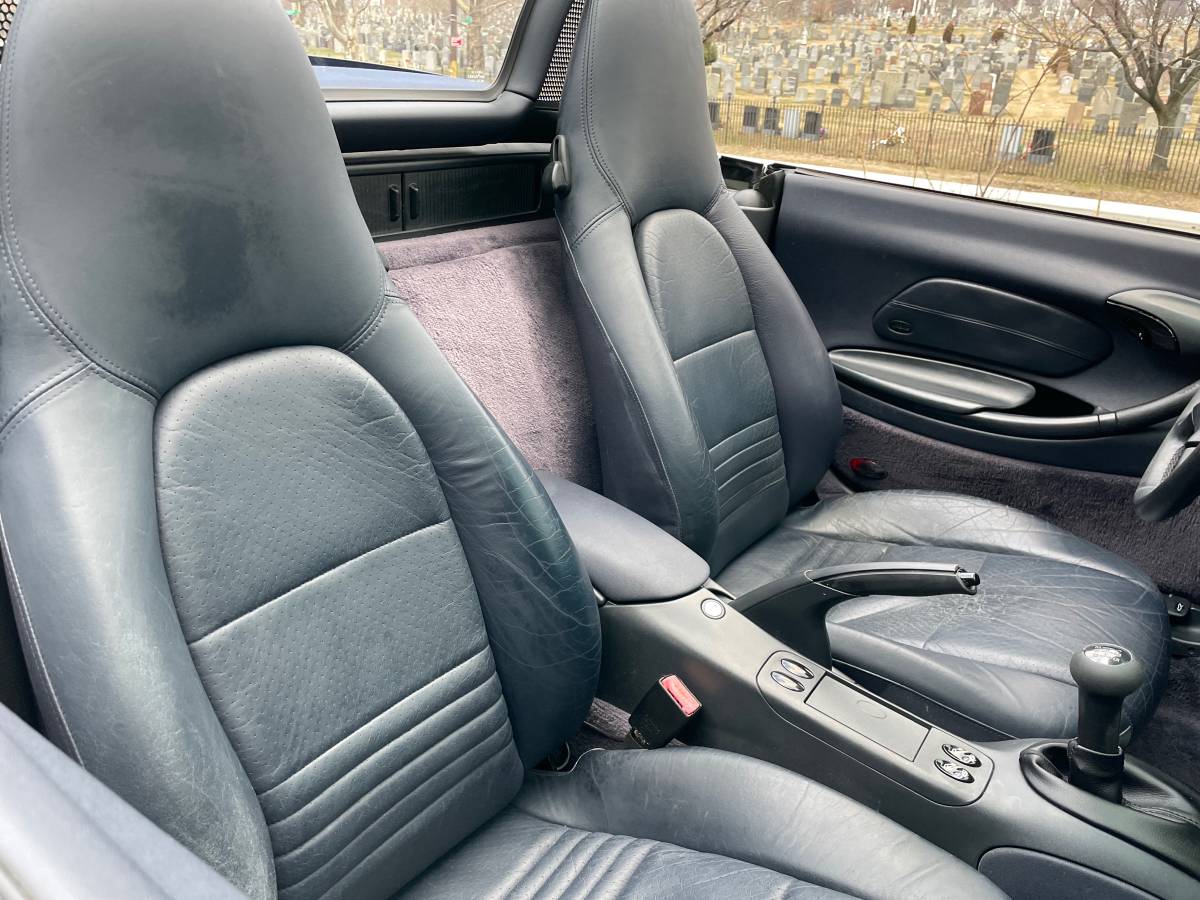 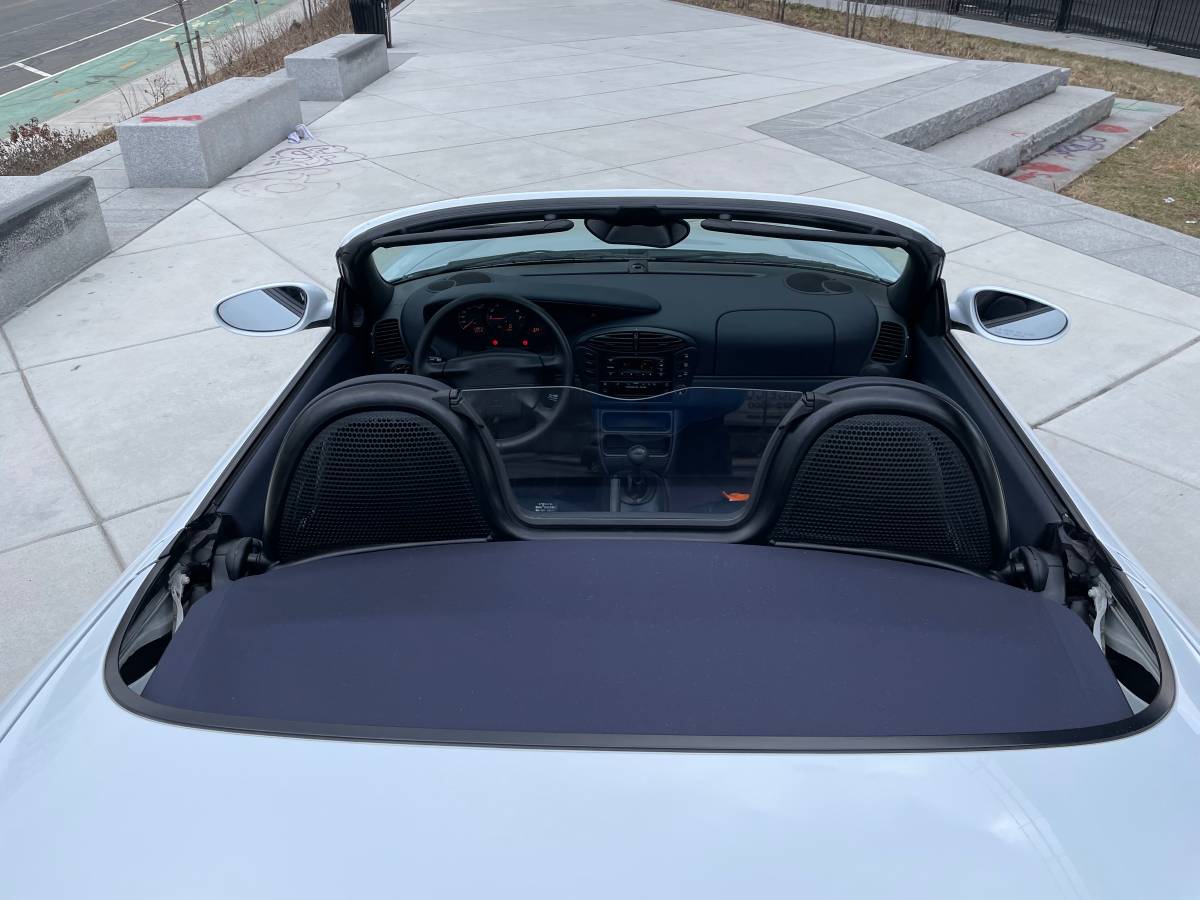 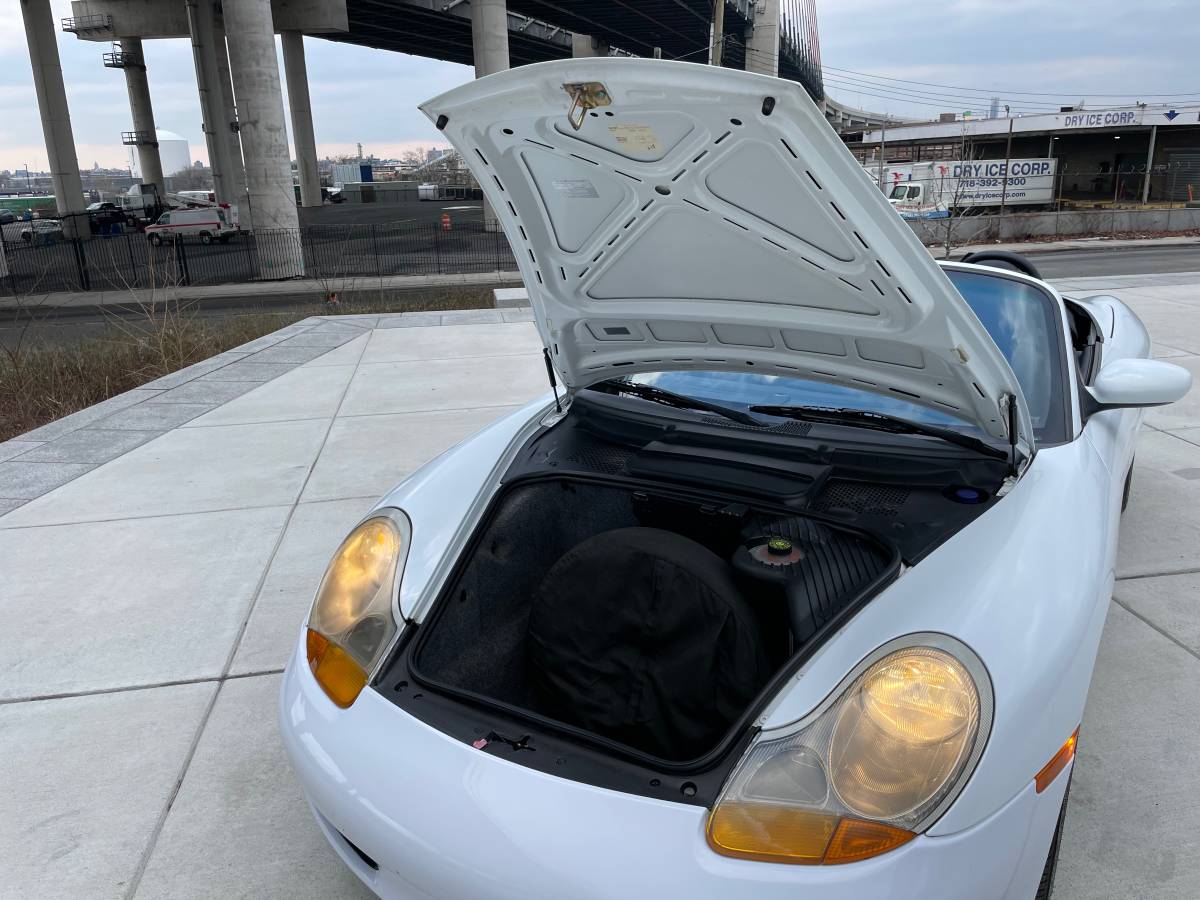 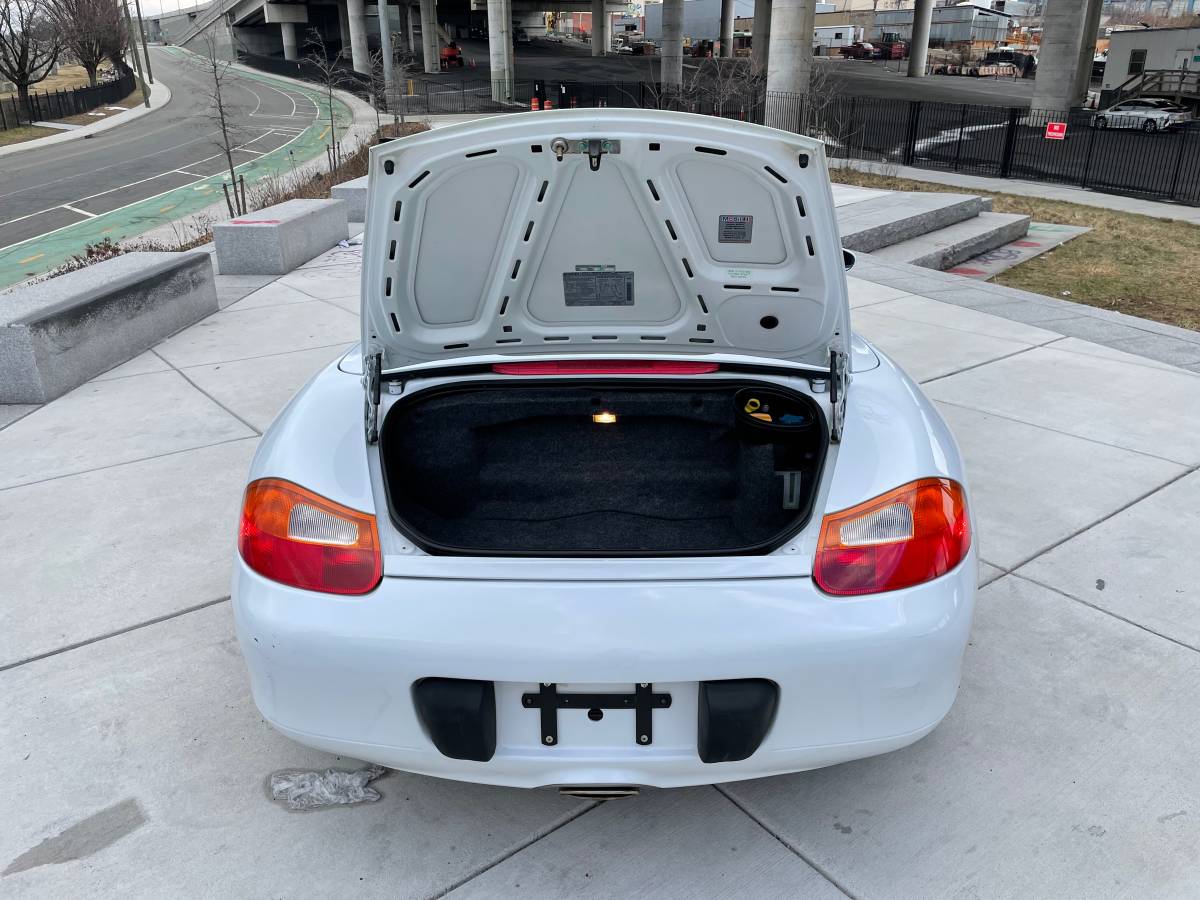 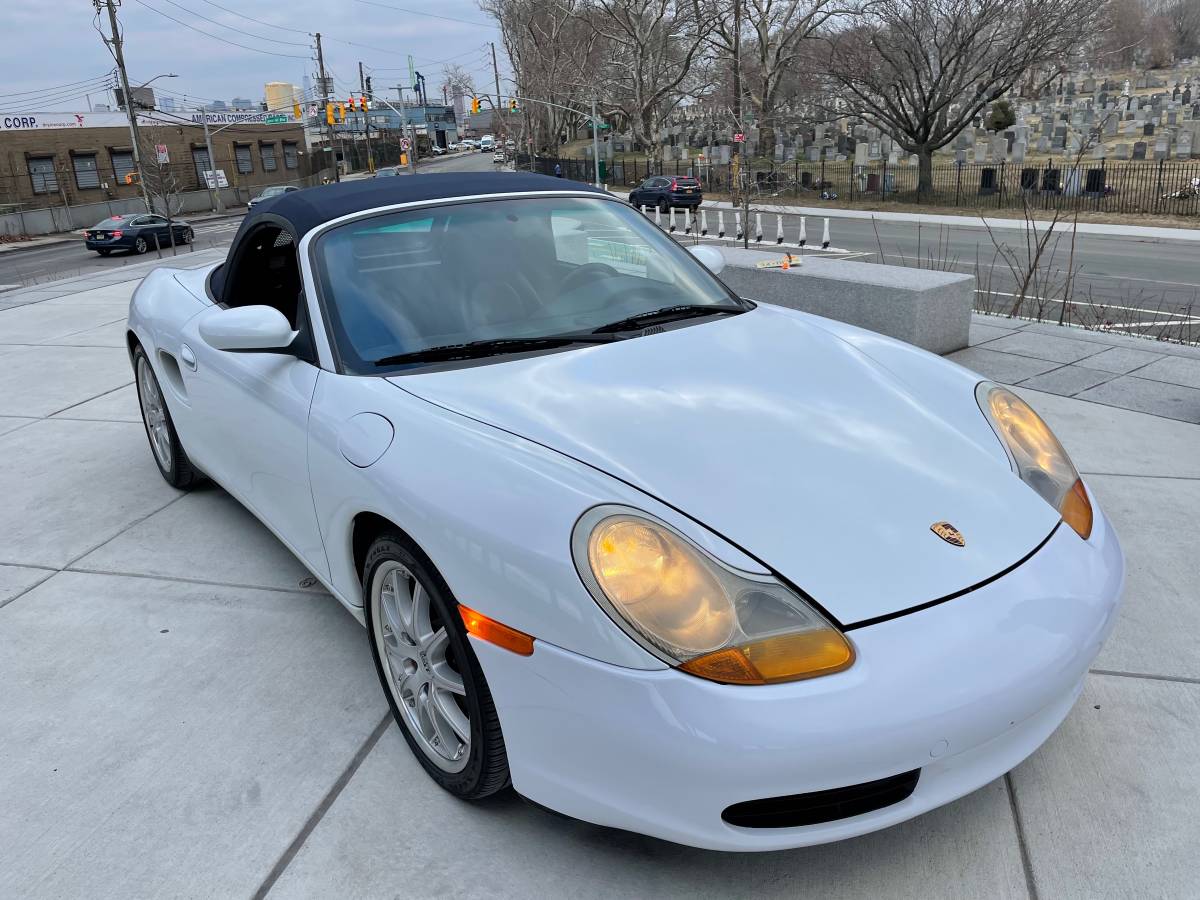 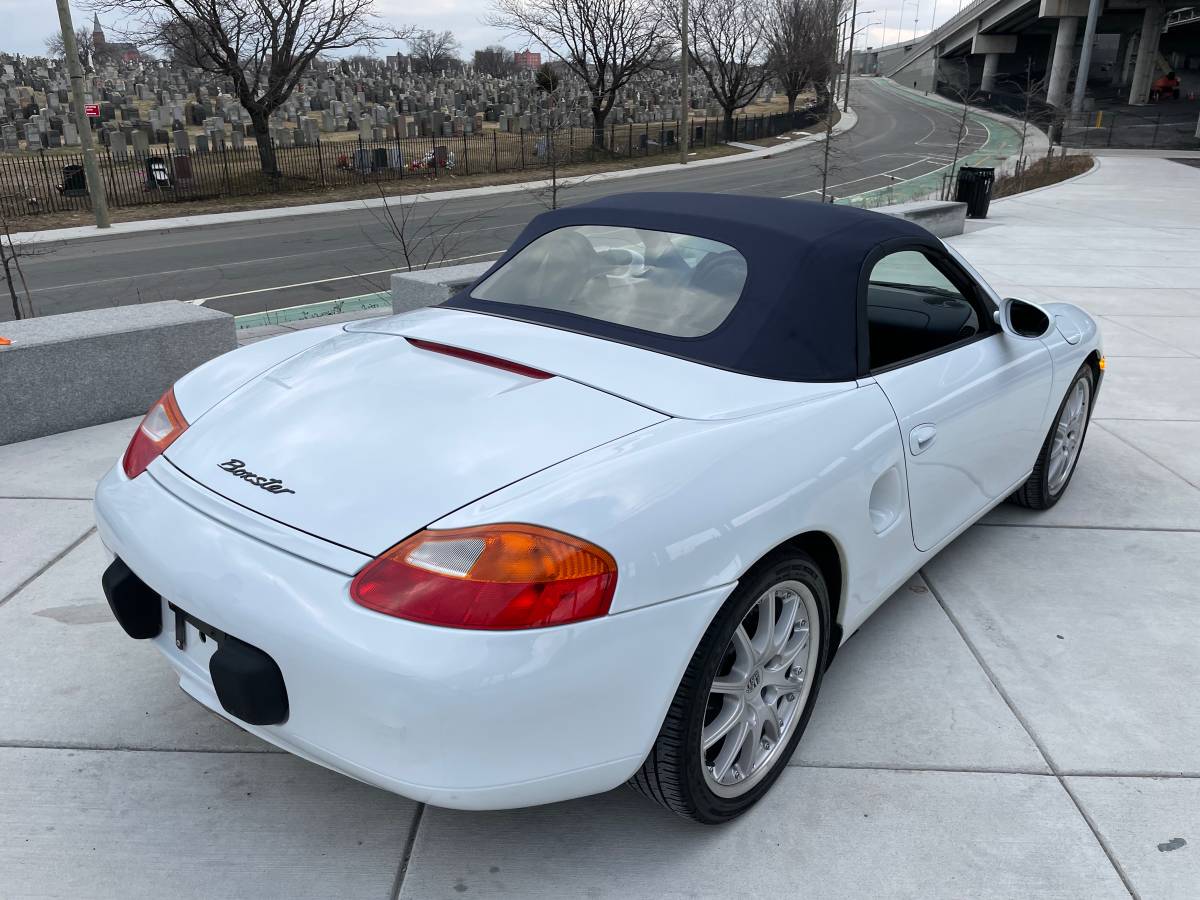 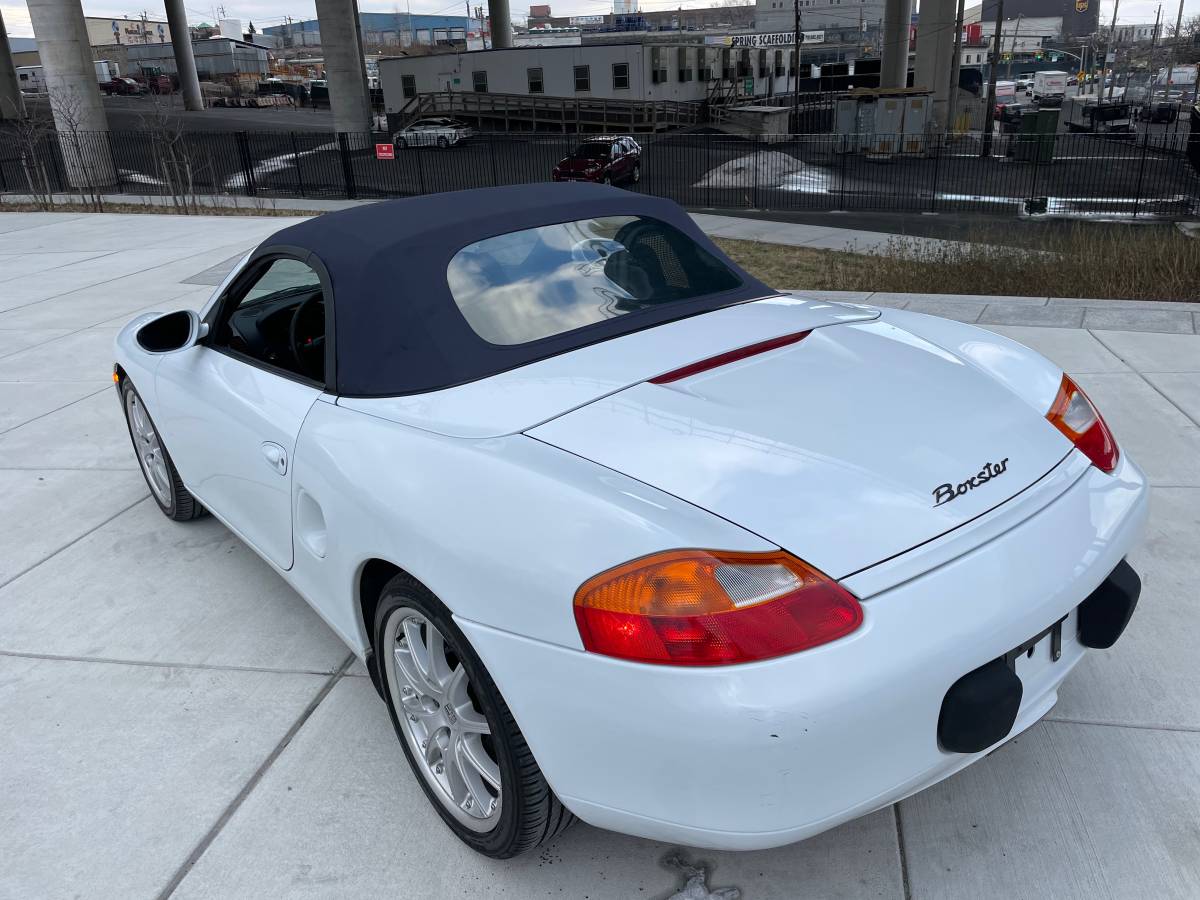 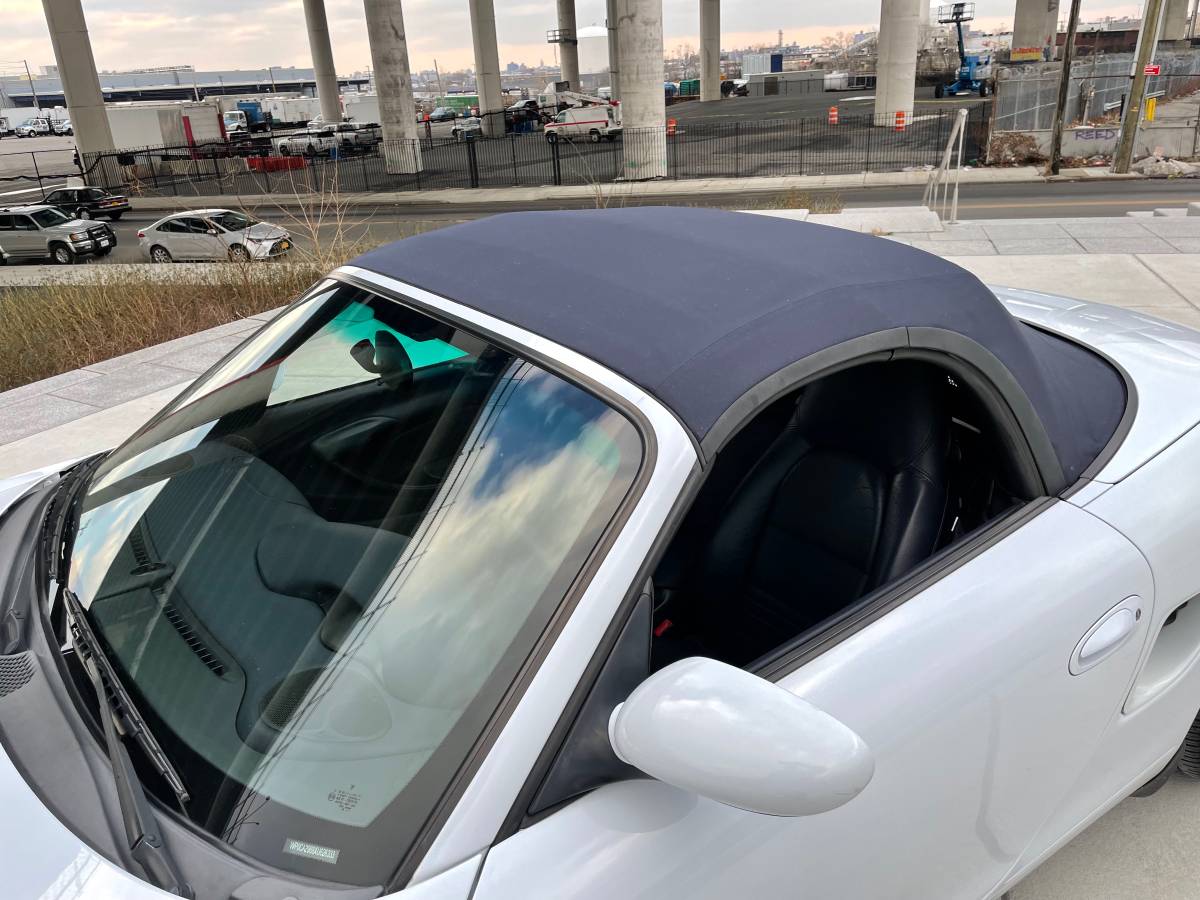 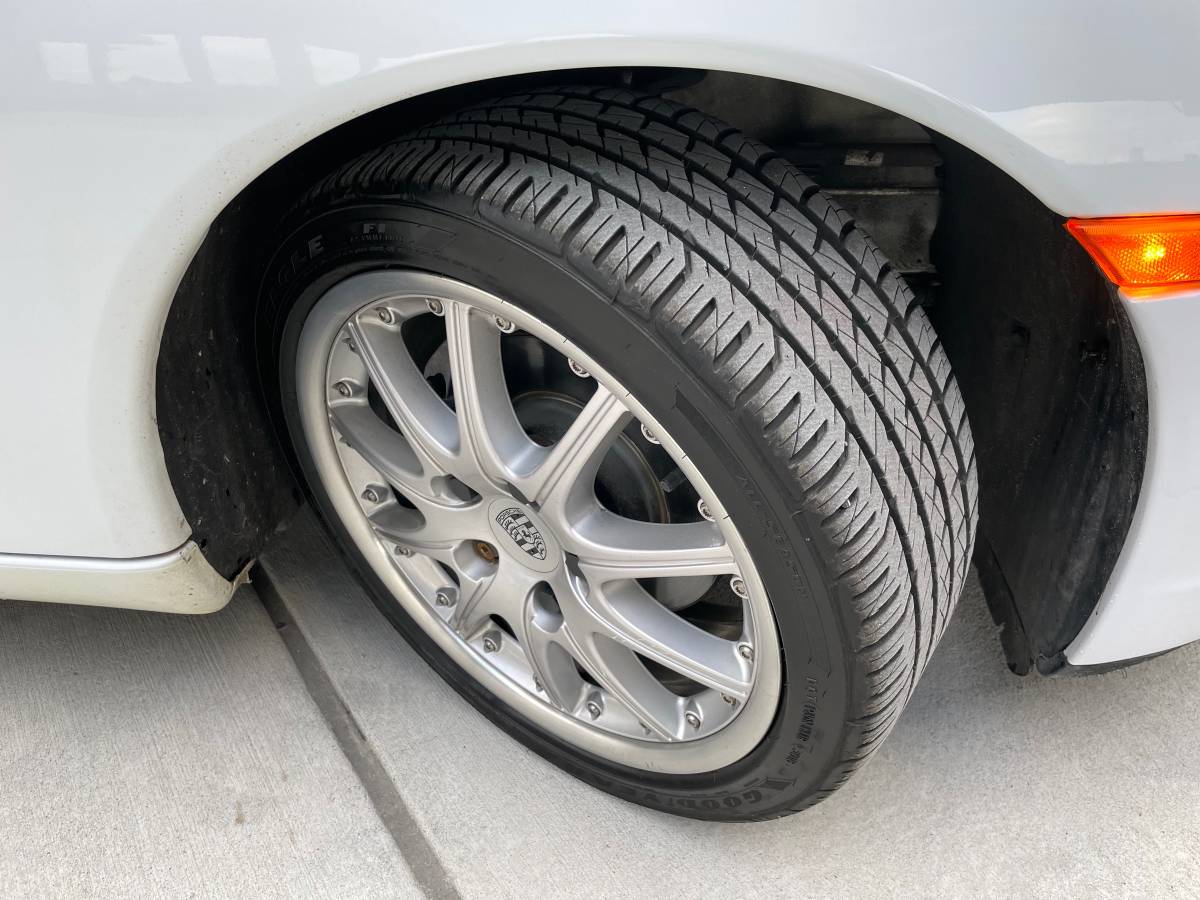 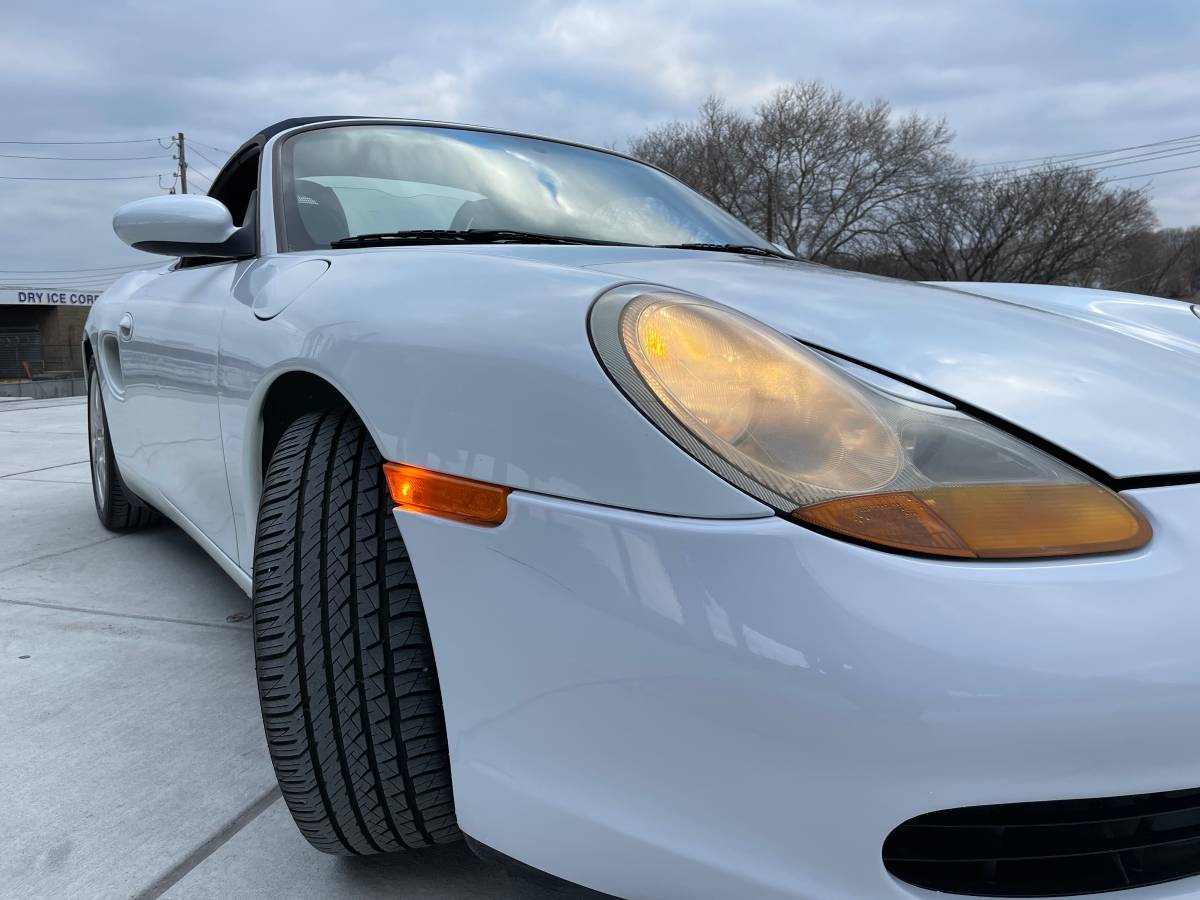 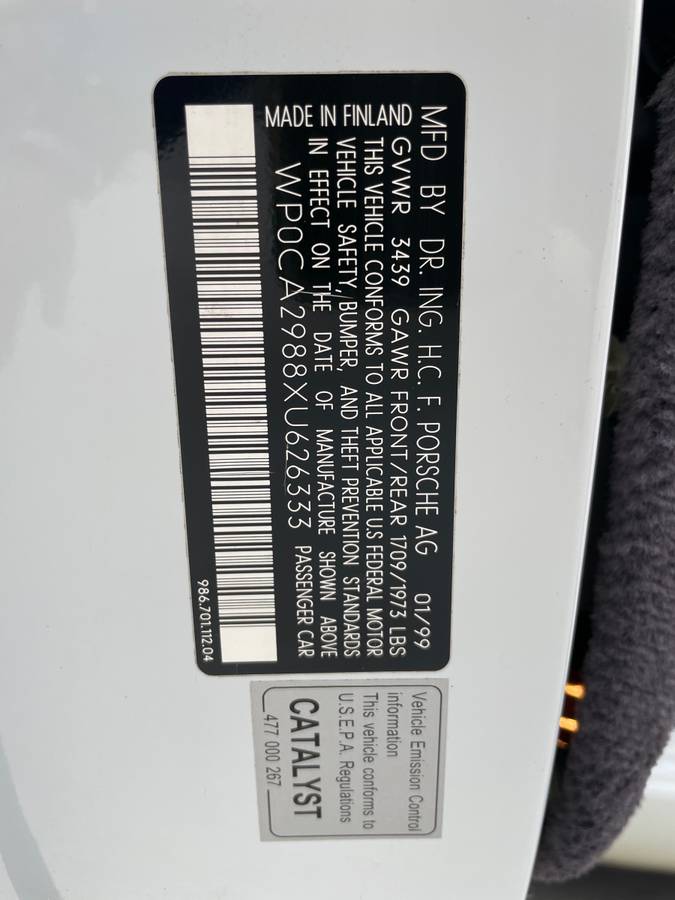 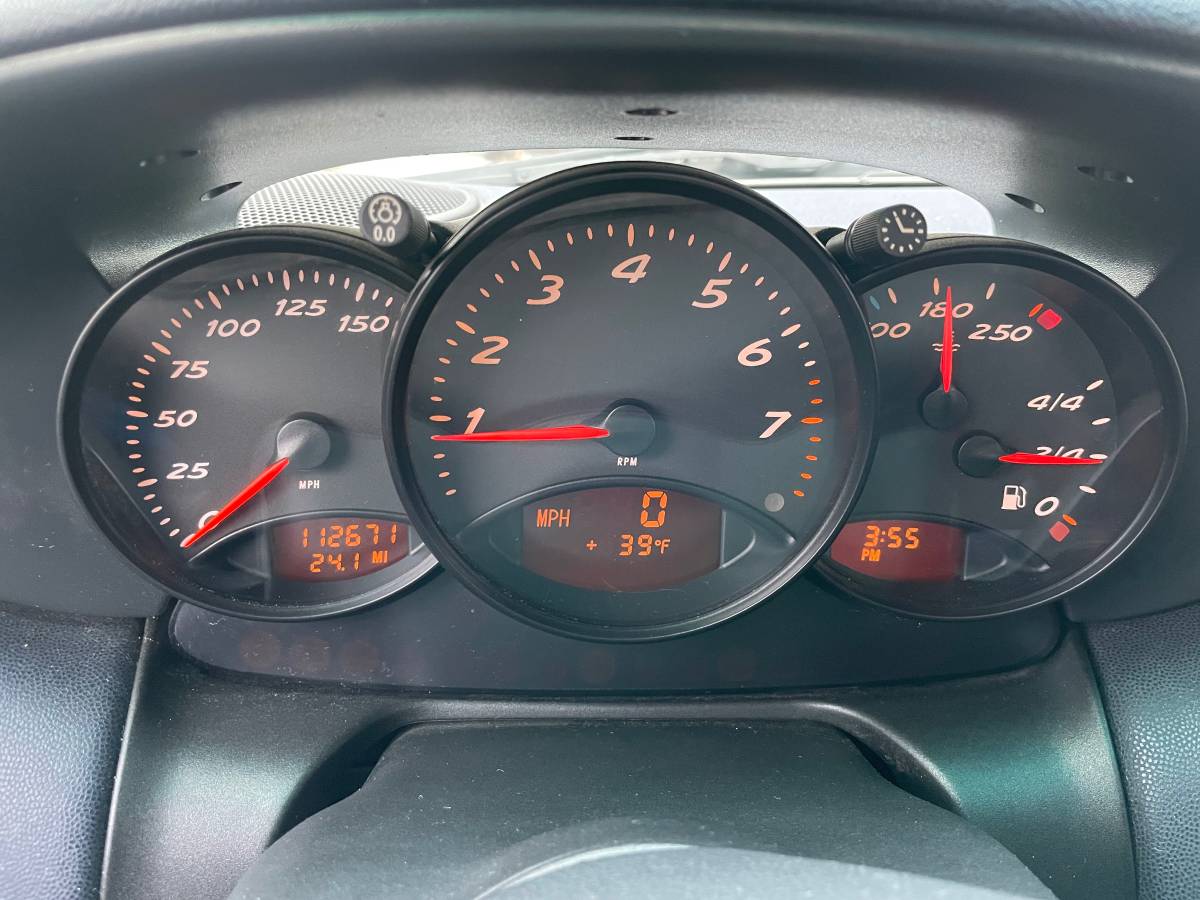 March 11, 2022, Update – We just confirmed the listing for this “Classifind” expired, so with no replacement found we’re assuming this ride “Sold?” While this one got away, please reach out either by email or call us directly if you’d like to be informed when we come across something similar.

CarFax® reports are a useful tool for learning about a ride’s history but they are far from perfect.  The worst thing that can happen is when a DMV or auto repair shop employee incorrectly records a car’s mileage.  We know from experience it’s virtually impossible to convince the CarFax team to correct mileage errors. The one page provided by the seller of this 1999 Porsche Boxster originally listed in February 2022 on Craigslist in Maspeth, New York apparently didn’t realize the one page of the CarFax report raises more questions than it answers.  First, the CarFax report lists mileage last reported as 117,793, yet the pictures of the car’s odometer show 112,671.  While CarFax confirms this is a one-owner example,  it notes the car was last owned in Georgia.  That fact combined with the lack of license plates had us dig a bit further (we searched the seller’s name and phone number online) and confirmed the seller has a history of selling repaired collision cars.  While not a dealer per se, we recommend treading cautiously to confirm the VIN shown in the CarFax matches this Boxster.

Currently offered for $9,950, comparing that price against the Hagerty Insurance Online Valuation Tool confirms the seller has this 1999 Porsche Boxster priced between this guide’s #4 “Fair” estimate of $6,200 and its #3 “Good” appraisal of $11,000.

The car that saved Porsche.  While today the brand continues to perform very well and now offers six model lines, people either forget or are too young to know that by the early 90’s the company was on brink of financial ruin with only three dated models (the last air-cooled 993 911, the 928, and the 968 version of the twenty-year-old 924 made woefully uncompetitive due to an unfavorable exchange rate and a very expensive, virtually hand-built manufacturing process across three distinct model lines.

Porsche Executive Horst Marchant held the belief that more efficient manufacturing and higher sales volume were the keys to having the brand stay afloat.  His idea was to have two different models that could be designed using many of the same front-end components. This would save money because the A-pillar forward is where most of the development costs of an automobile are incurred.

The aforementioned CarFax issues aside, there is a lot to like about this Boxster including what appears to be a very nicely detailed exterior featuring rare-for-a-Boxster Porsche spilt rims.  What lets this Boxster down is the worn Metropol Blue leather interior that is clearly in need of moisturizing and re-dying.  1999 base Boxsters transitioned from a 2.5L engine featuring a double-row Intermediate Shaft (“IMS”) bearing that has a very low failure rate to a 2.7L relying on a more failure-prone single-row unit. You’ll need to confirm by serial number which engine this Boxster has and if it’s the latter, consider changing the IMS bearing at the next clutch change.

Show or Go: Would you do with this 1999 Porsche Boxster?  Comment below and let us know!