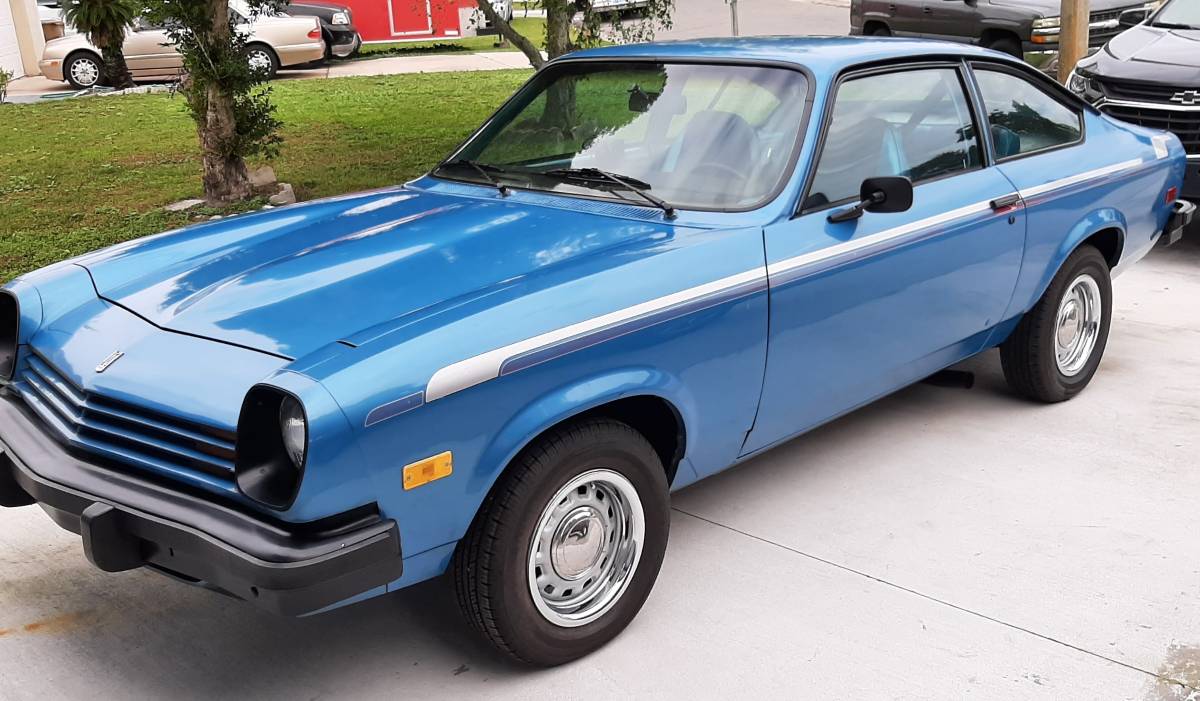 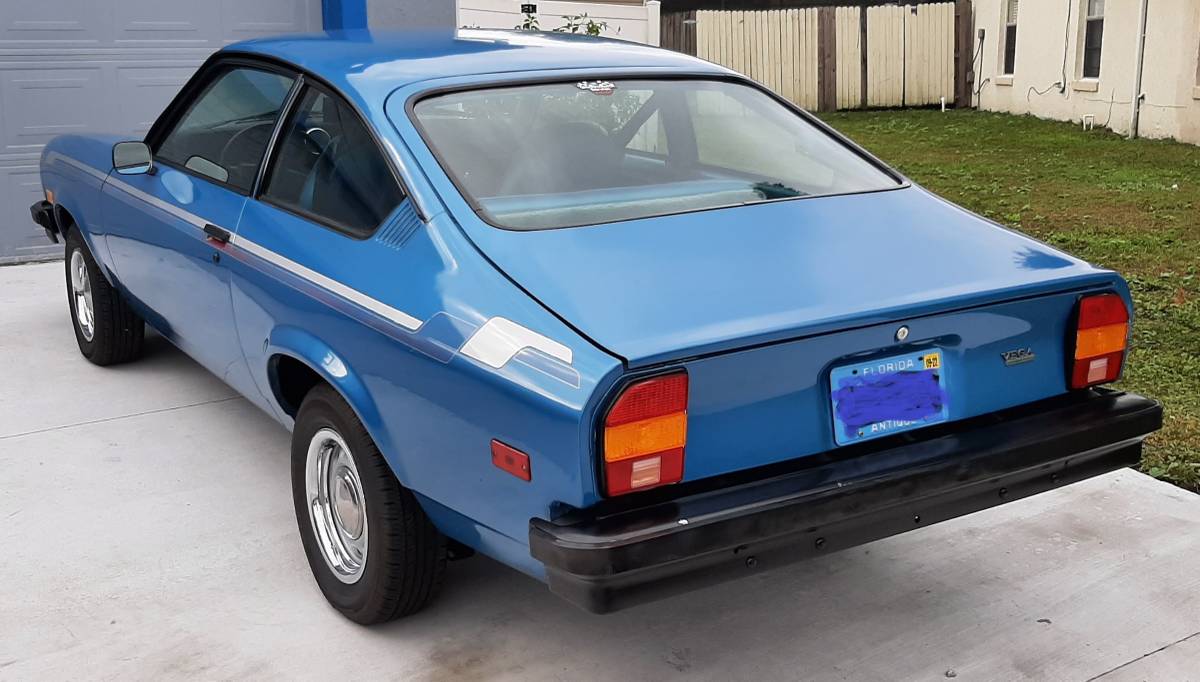 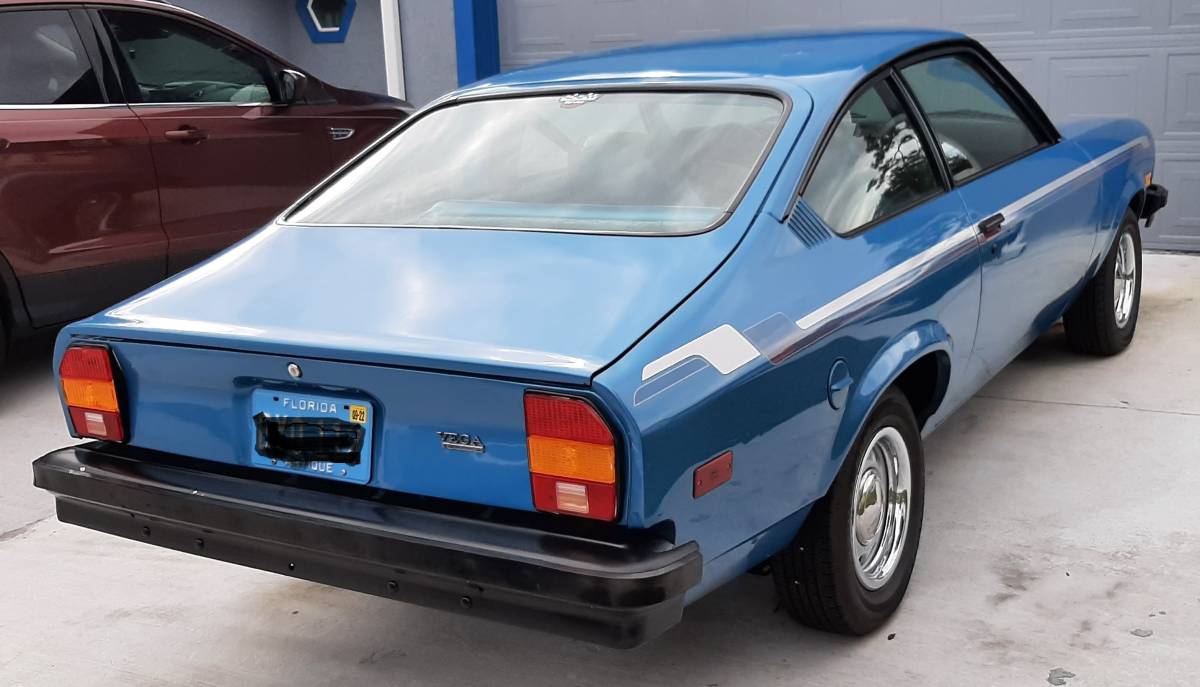 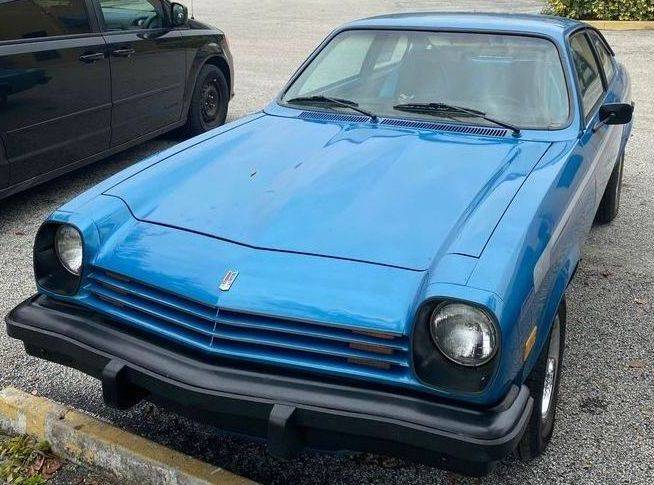 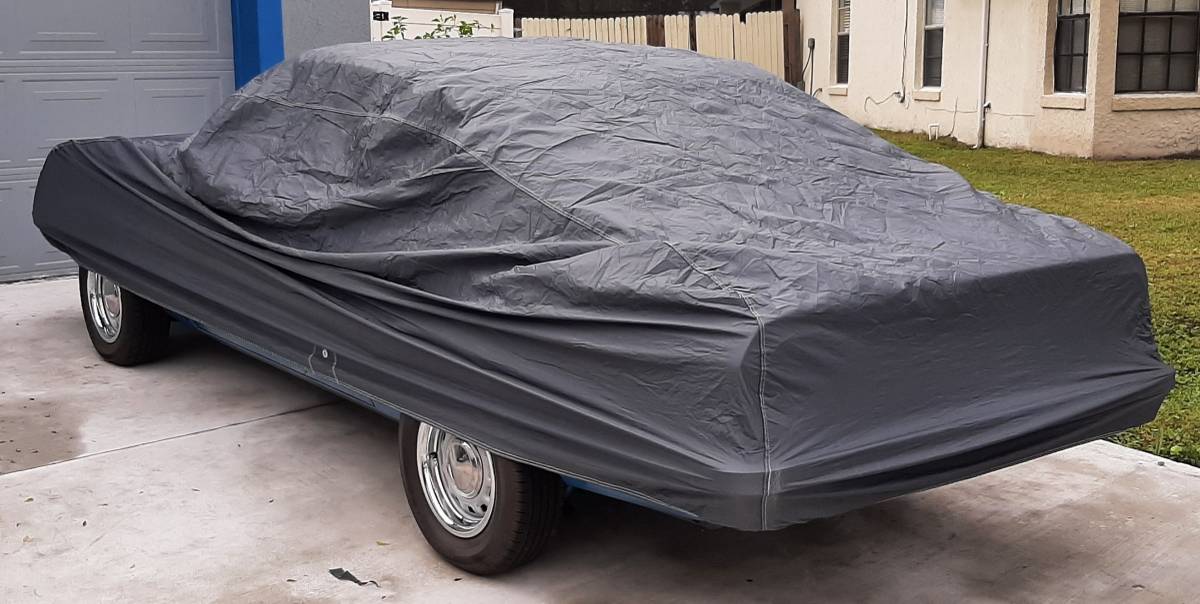 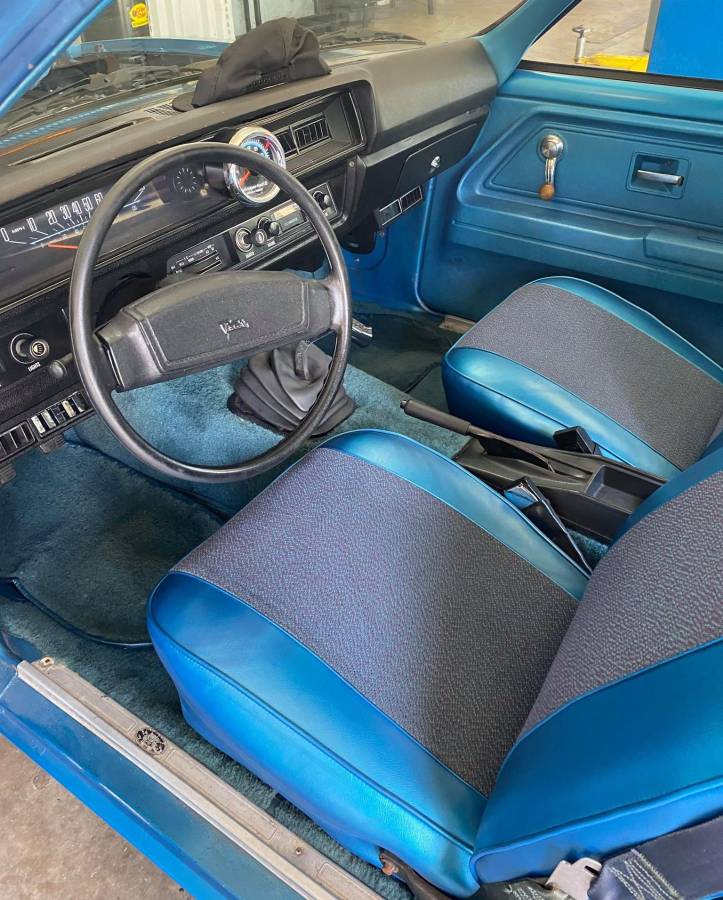 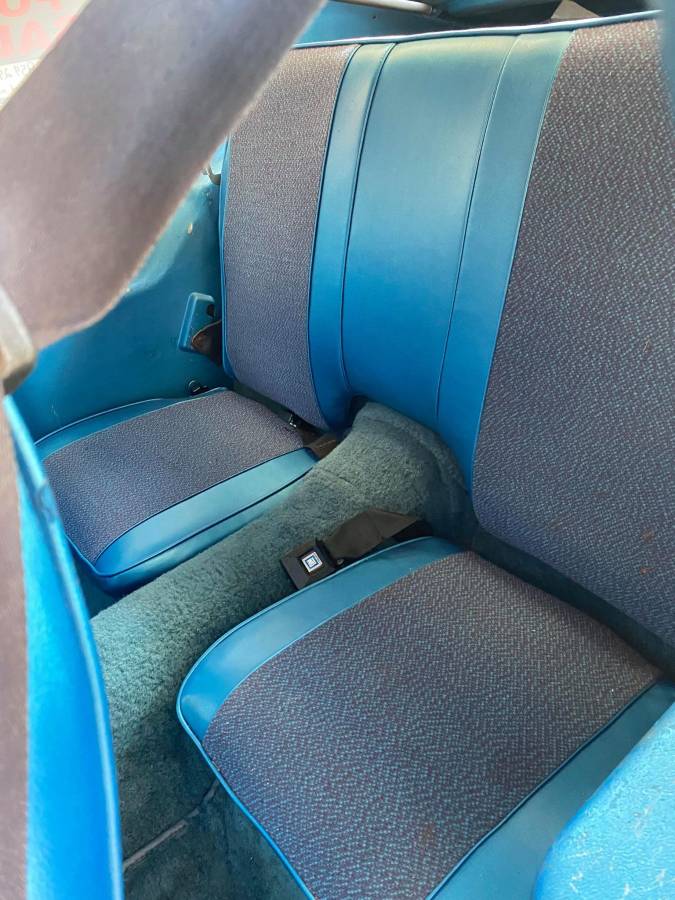 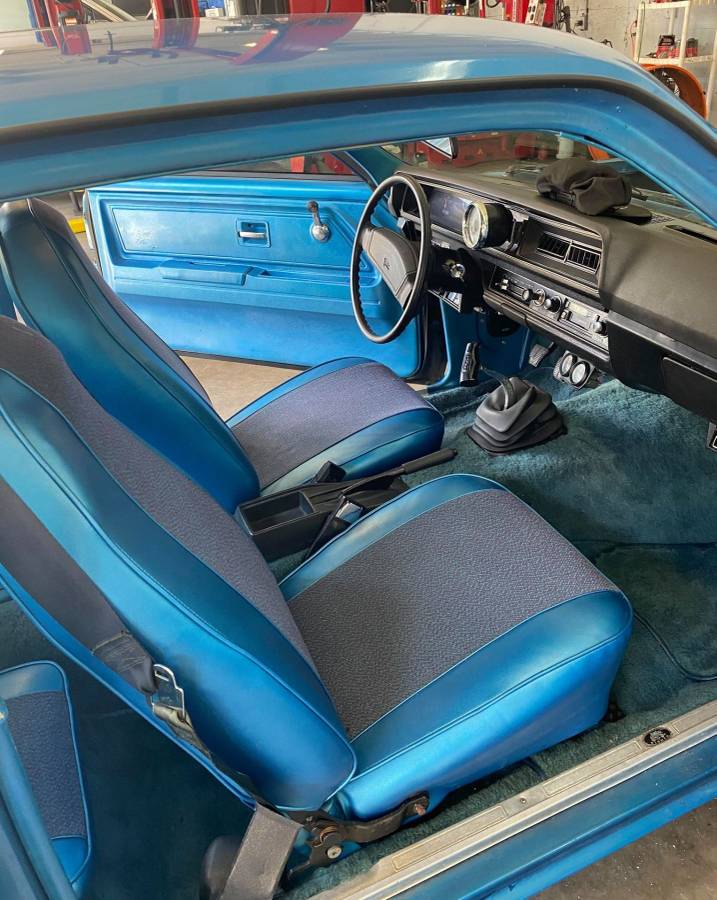 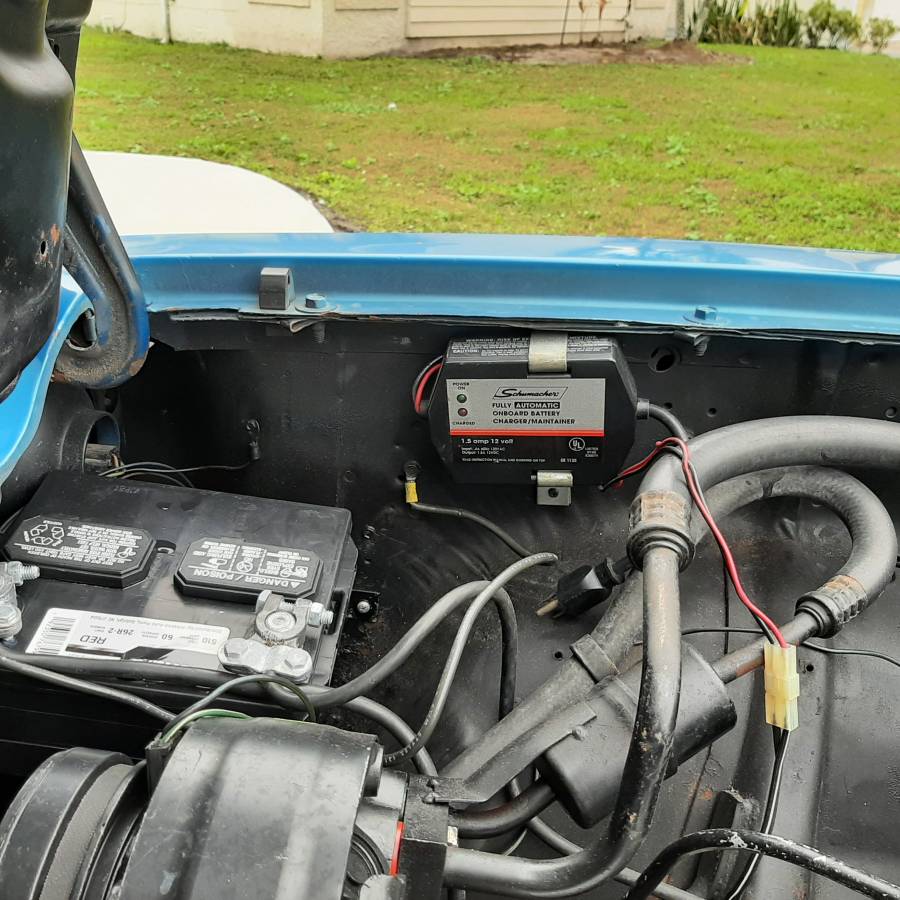 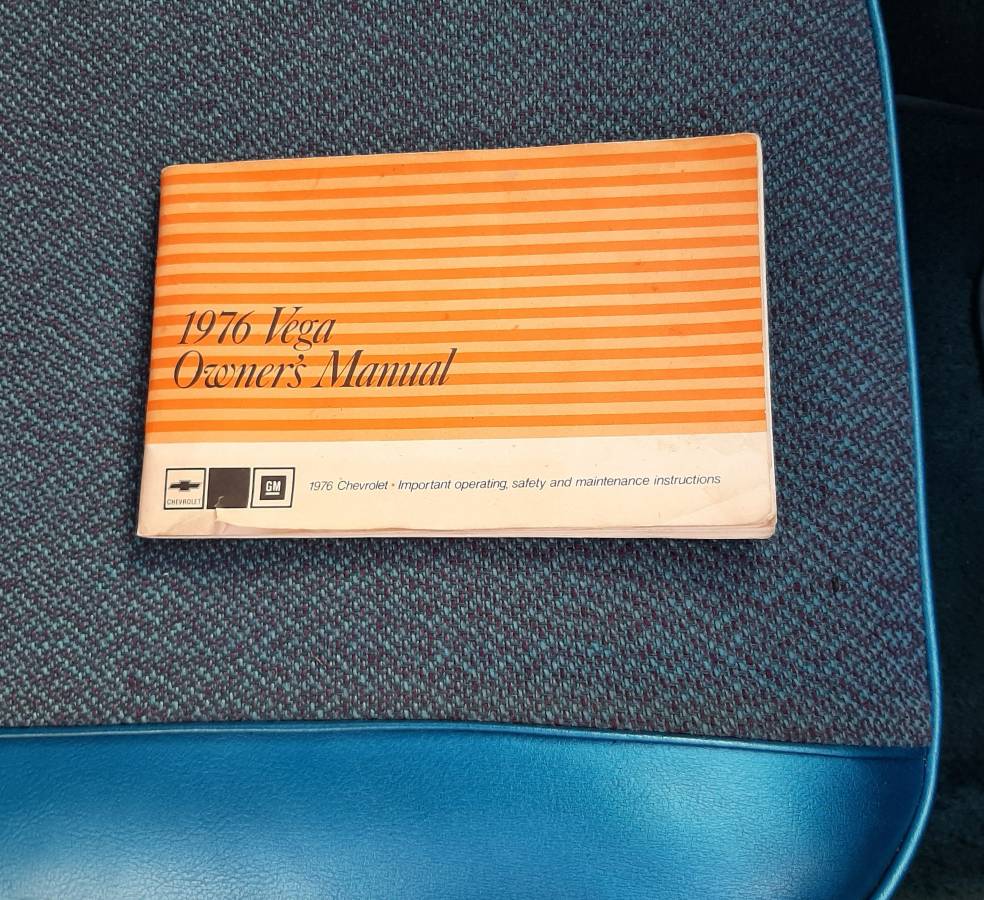 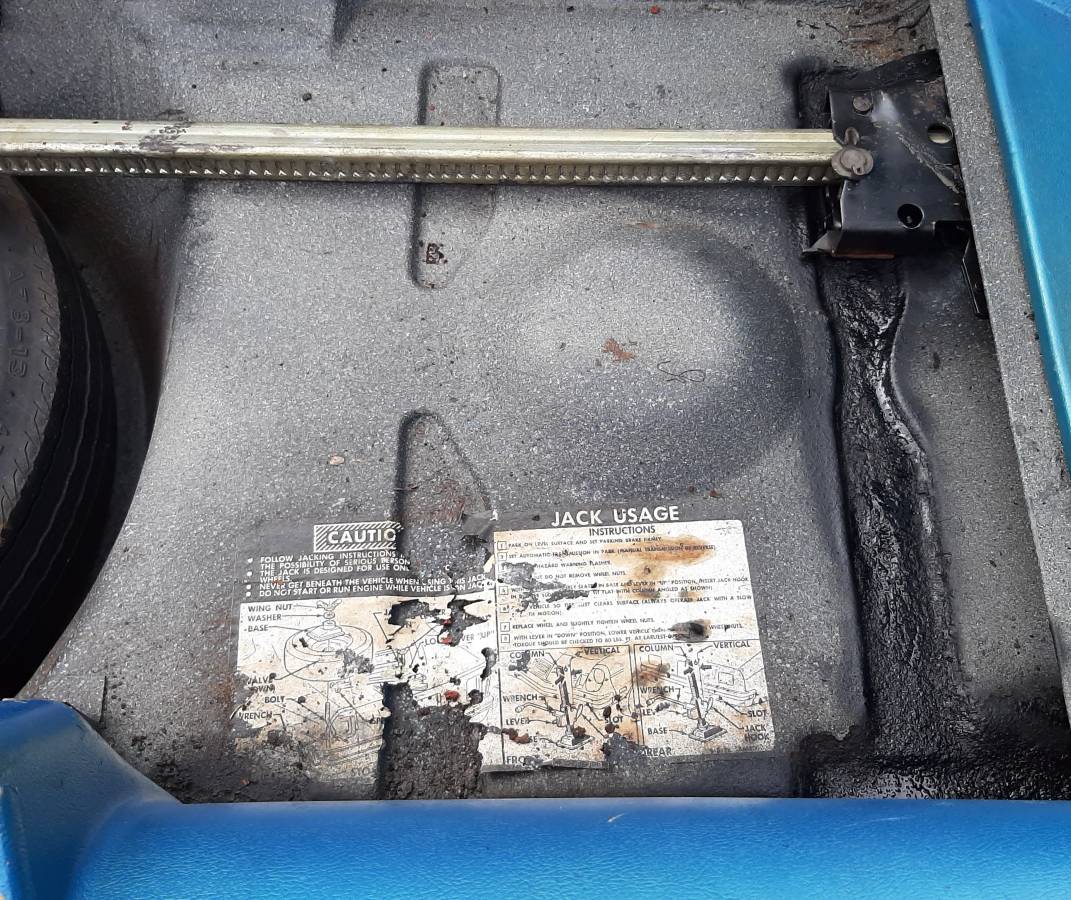 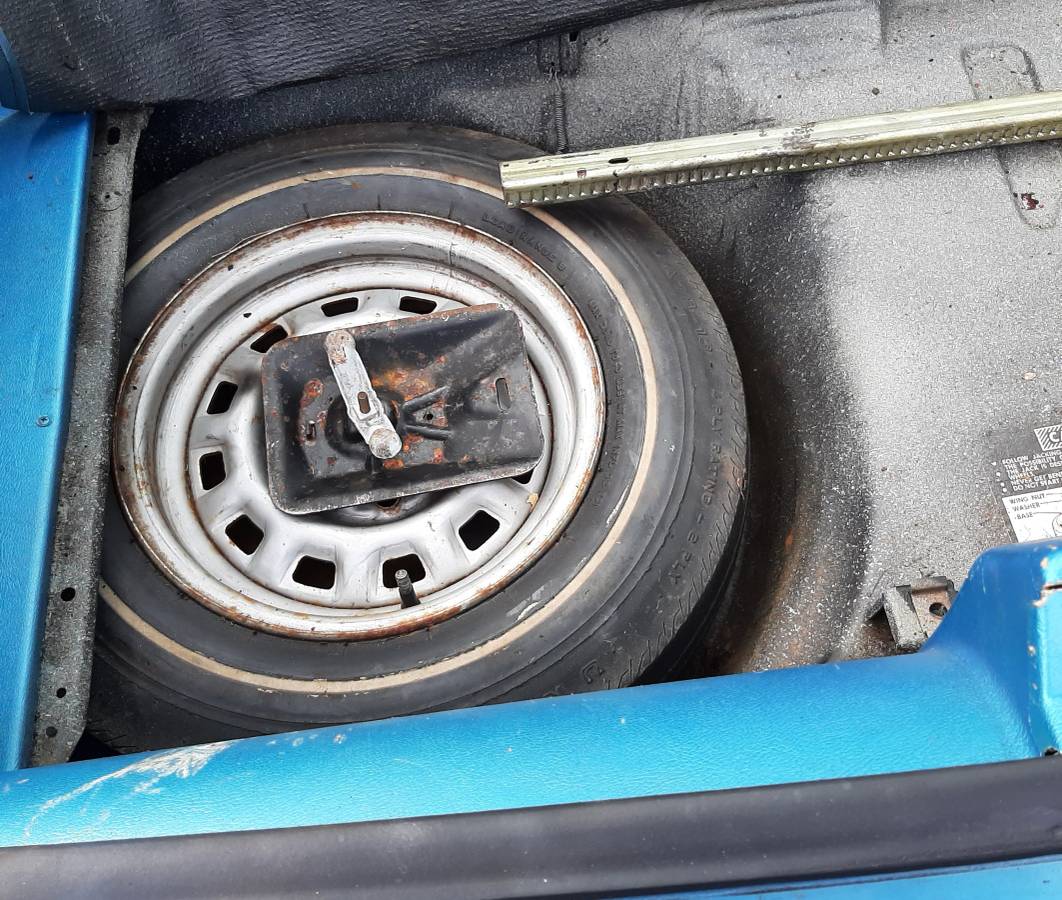 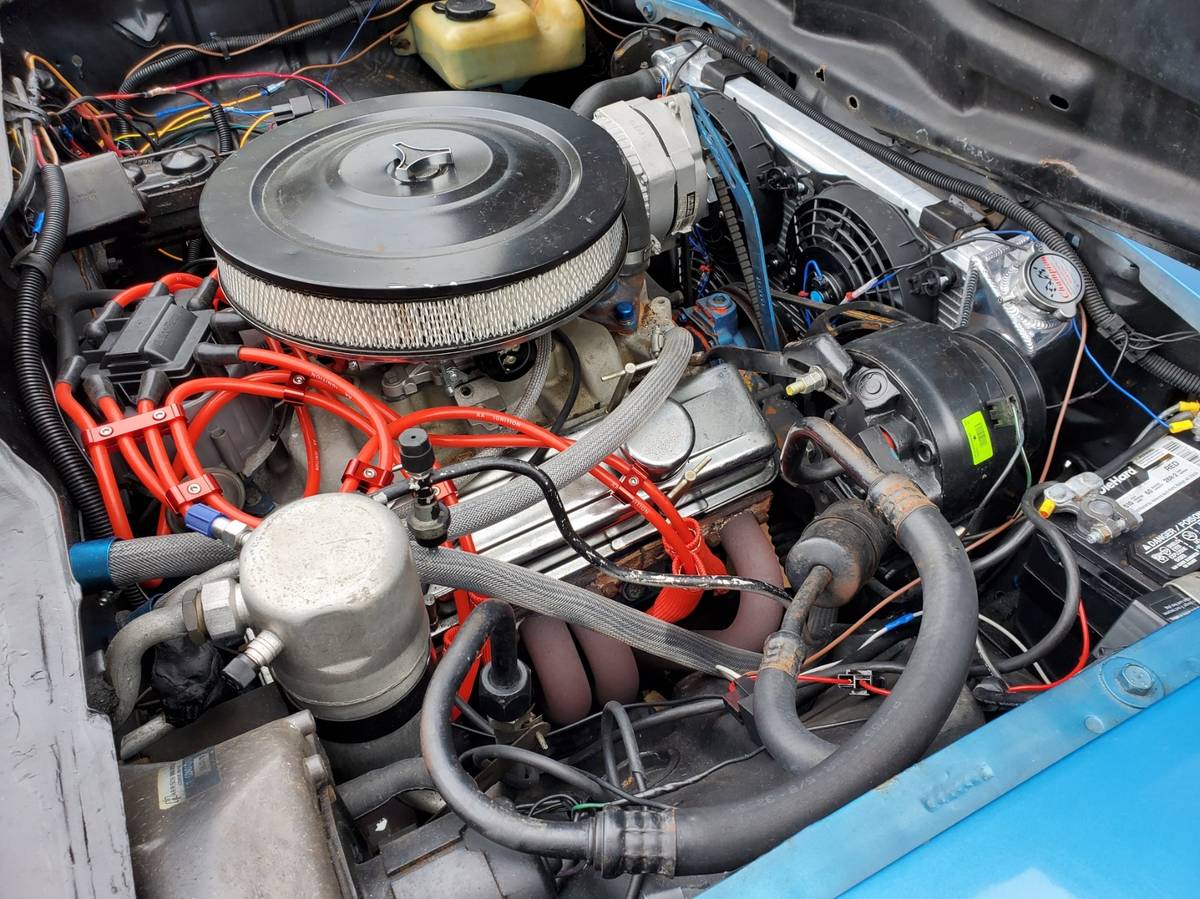 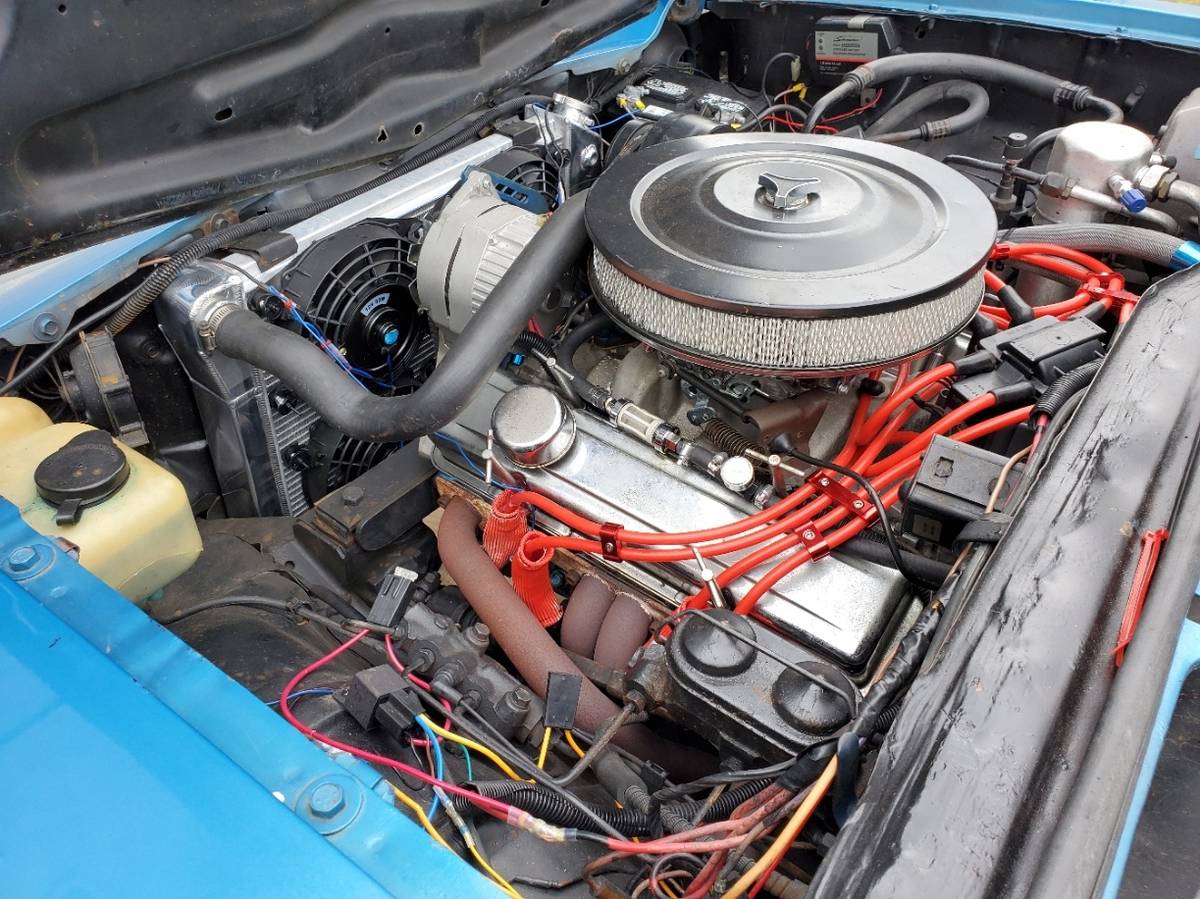 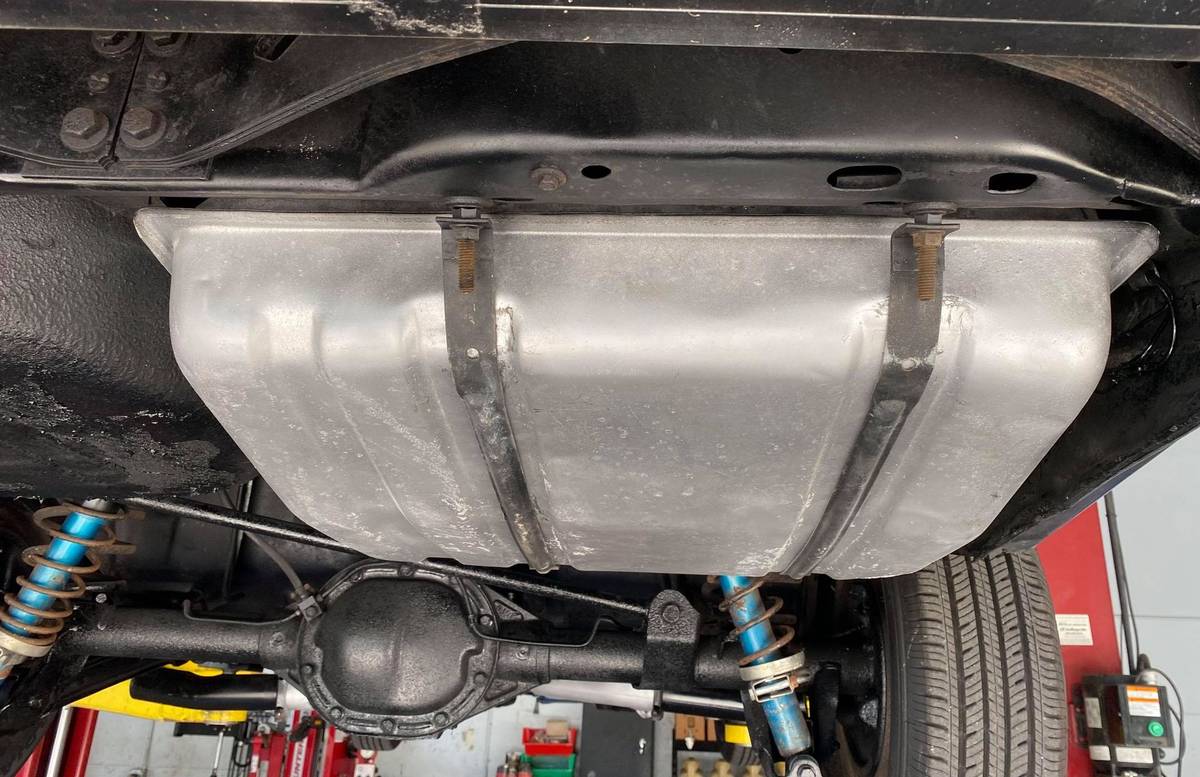 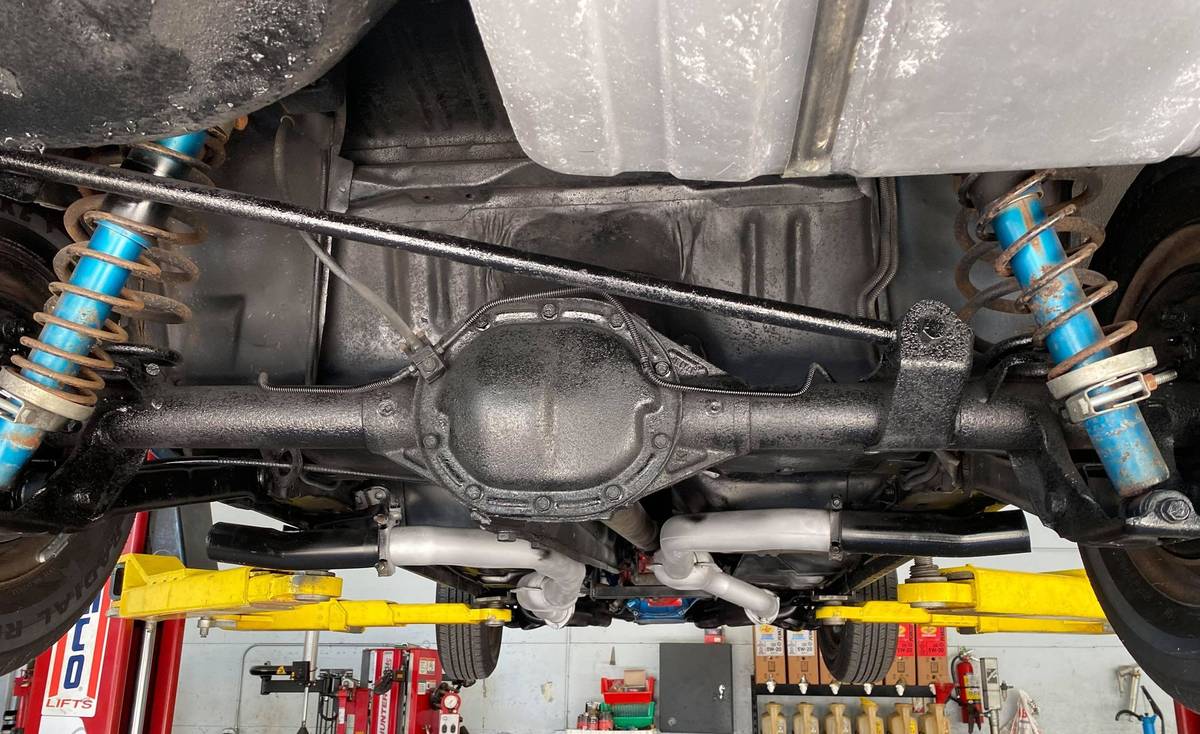 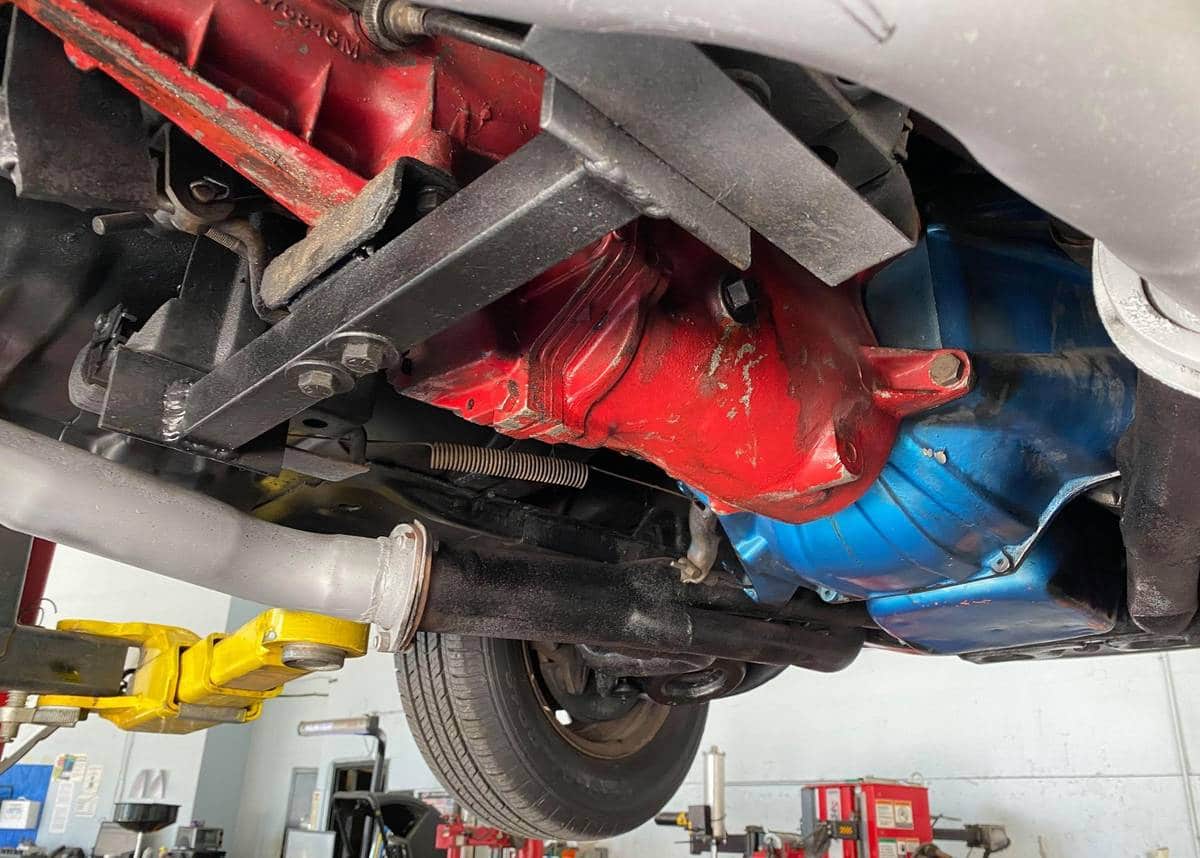 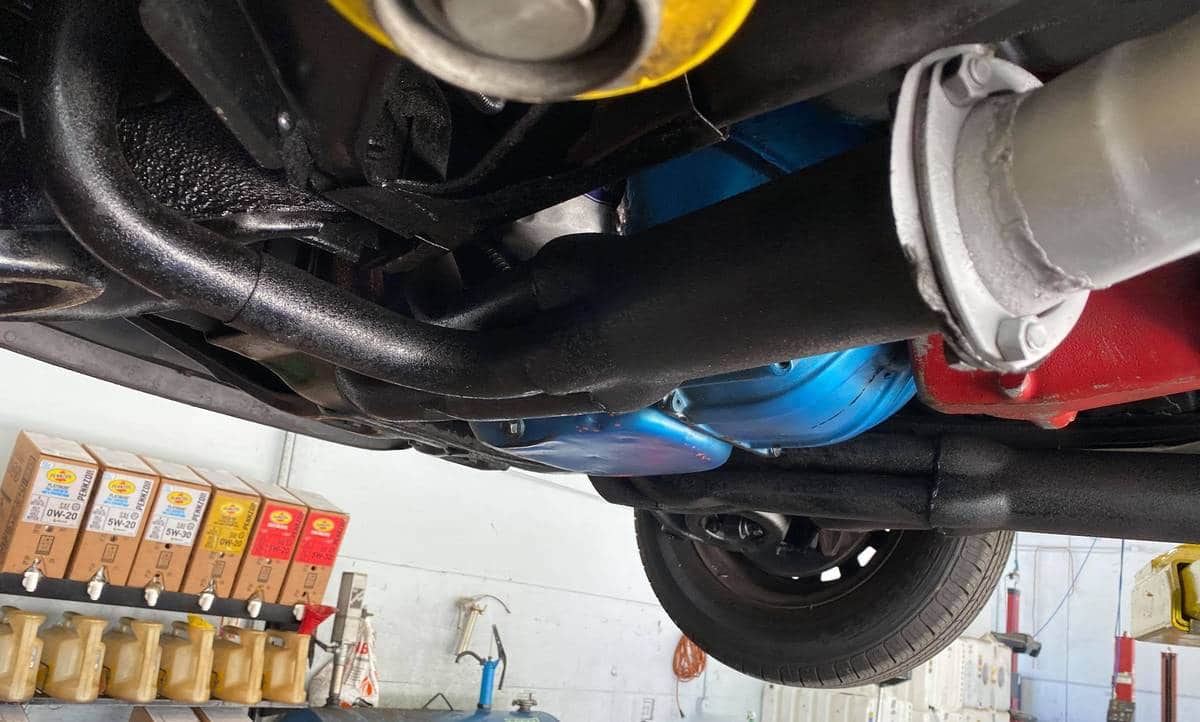 April 3, 2022, Update – We just confirmed the listing for this “Classifind” expired, so with no replacement found we’re assuming this ride “Sold?” While this one got away, please reach out either by email or call us directly if you’d like to be informed when we come across something similar.

February 28, 2022 Update – The private seller of this V8-Swapped 1976 Chevrolet Vega just replaced their original listing with a fresh Craigslist ad.  In it, the description, pictures, and asking price all remain the same.

Long before the LS V8 and its popularity for stuffing one into just about any ride imaginable, hot rodders were swapping small block Chevy mills into Malaise-era compacts.  A prime throw-back to those times is this 1976 Chevrolet Vega Hatchback originally listed in January 2022 on Craigslist in Kissimmee, Florida that is powered by a 350 cubic inch small block sending power to the rear wheels through an M22 “Rock Crusher” four-speed manual transmission. This Vega also features aftermarket air conditioning nicely integrated into the bottom of the car’s dashboard.

Currently offered for $15,000, comparing that price against the  Collector Car Market Review Online Tool reveals the asking price is $4,600 above this guide’s #1 “Excellent” appraisal of $10,400. Unfortunately, the Hagerty Insurance Online Valuation Tool only lists Vega Cosworth values, so we elected not to include those in this listing.

Chevrolet produced the subcompact Vega from 1971 through 1977 in two-door notchback, hatchback, station wagon, and sedan delivery models. The Vega received praise and awards at its introduction, including Motor Trend Magazine’s coveted Car of the Year Award.  The accolades didn’t last long as Vegas entered real-world use. Chevrolet’s innovative subcompact became widely known for a range of problems related to its engineering, reliability, safety, propensity to rust, and lack of engine durability.

The aluminum-block, inline-four cylinder engine was a joint effort by General Motors, Reynolds Metals, and Sealed Power Corporation. GM Engineers developed the engine and its die-cast block technology before it was passed off to Chevrolet’s team for finalization and production. Ed Cole, involved with the 1955 small-block V8 as chief engineer at Chevrolet and now equally involved with the Vega engine as GM president, often visited the engineering staff engine drafting room on Saturdays, reviewing the design and directing changes, to the consternation of Chevrolet engineers and manufacturing personnel, who knew he wanted a rush job.  The engine in development became known in-house as “the world’s tallest, smallest engine” due to the tall cylinder head. Its vibration, noise, and tendency to overheat required engineers to start developing fixes shortly after Vega entered production. Even worse, the innovative sleeveless aluminum engine block had a propensity to start burning oil way too soon.

Consequently, for 1976, Chevrolet engineers launched some three hundred changes to the Vega. A facelift included a revised header panel with Chevy bowtie emblem, wider grille, revised headlamp bezels – all in corrosion-resistant material – and new tri-color taillights for the notchback and hatchback (although the amber turn signals were nonfunctional). The cooling and durability of the Dura-Built 2.3-liter engine were vastly improved. The chassis received the Monza’s upgraded components including box-section front cross-member, larger front and rear brakes (with the fronts gaining vented rotors), and torque-arm rear suspension. Extensive anti-rust improvements to the body included galvanized fenders and rocker panels.  New options included Borg-Warner five-speed manual overdrive transmission and houndstooth seat trim named “sport cloth” at an additional $18.  Despite a series of recalls and design upgrades, the Vega’s problems tarnished both its own as well as General Motors’ reputation. Production ended with the 1977 model year.

Show or go: what would you do with this V8-powered 1976 Chevrolet Vega Hatchback Street machine?  Comment below and let us know! 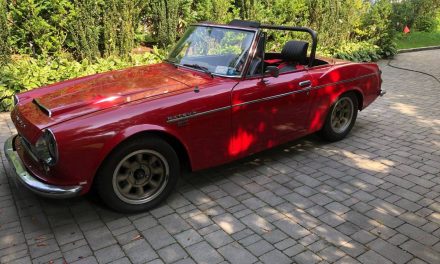 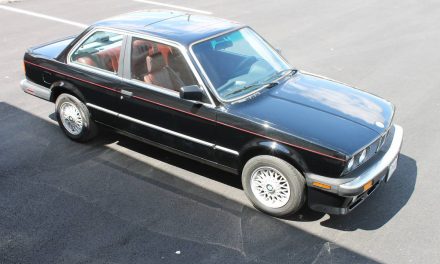 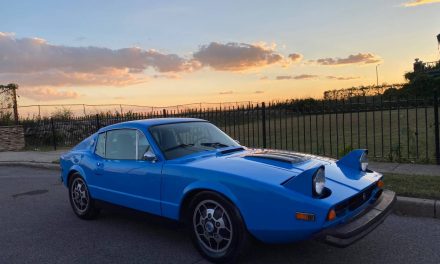 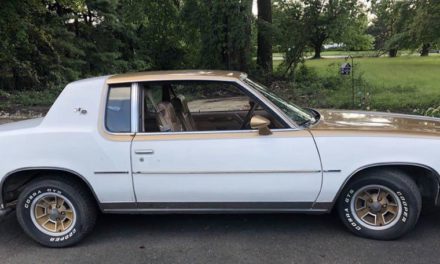