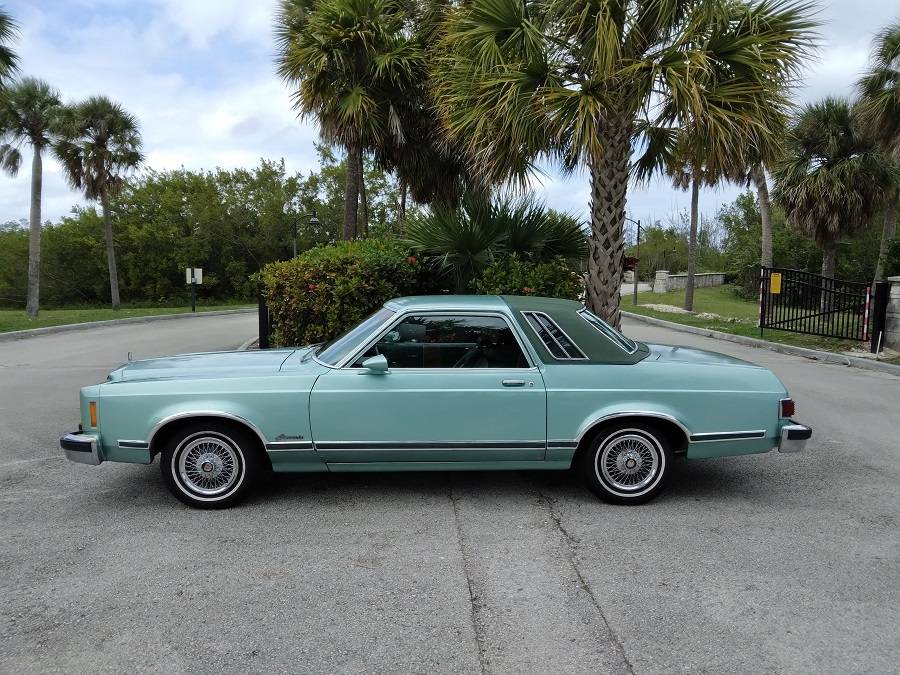 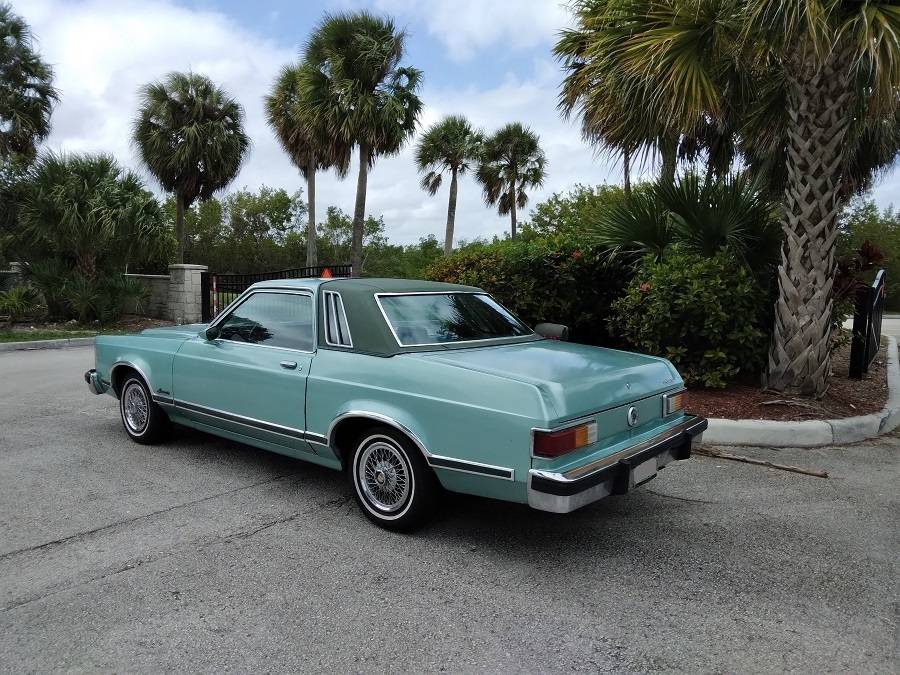 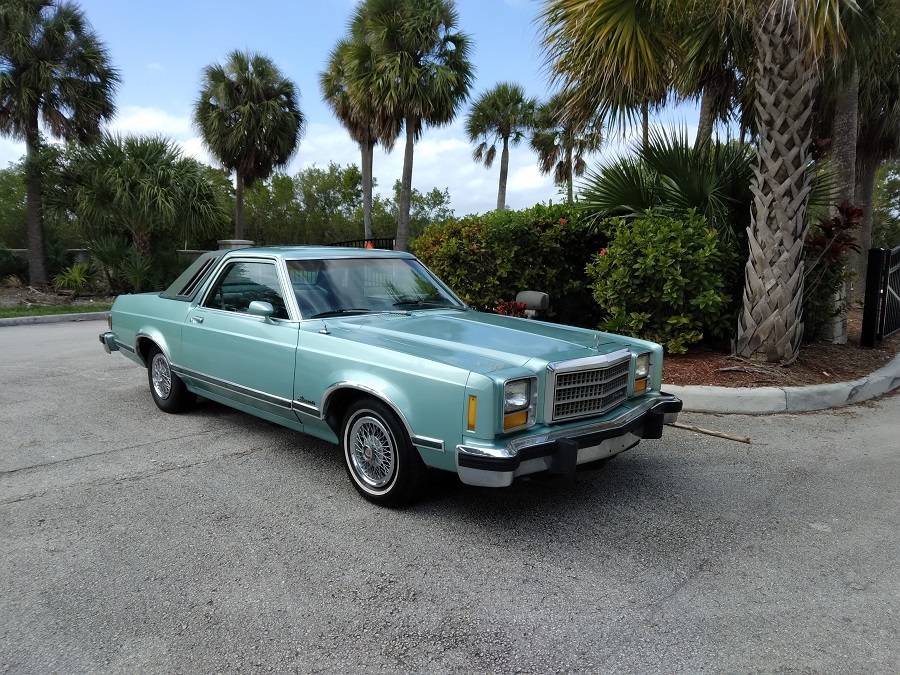 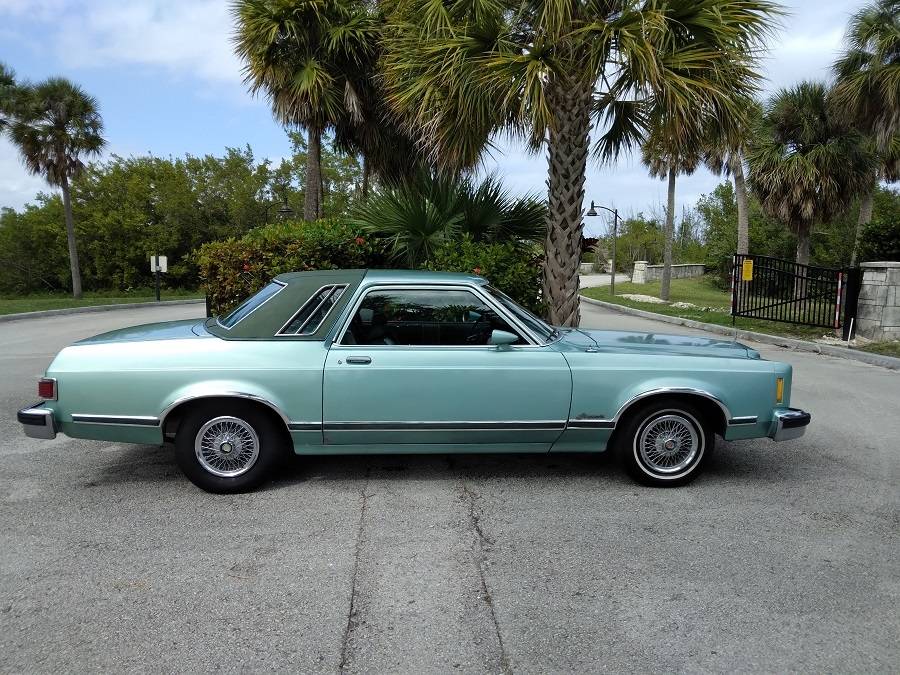 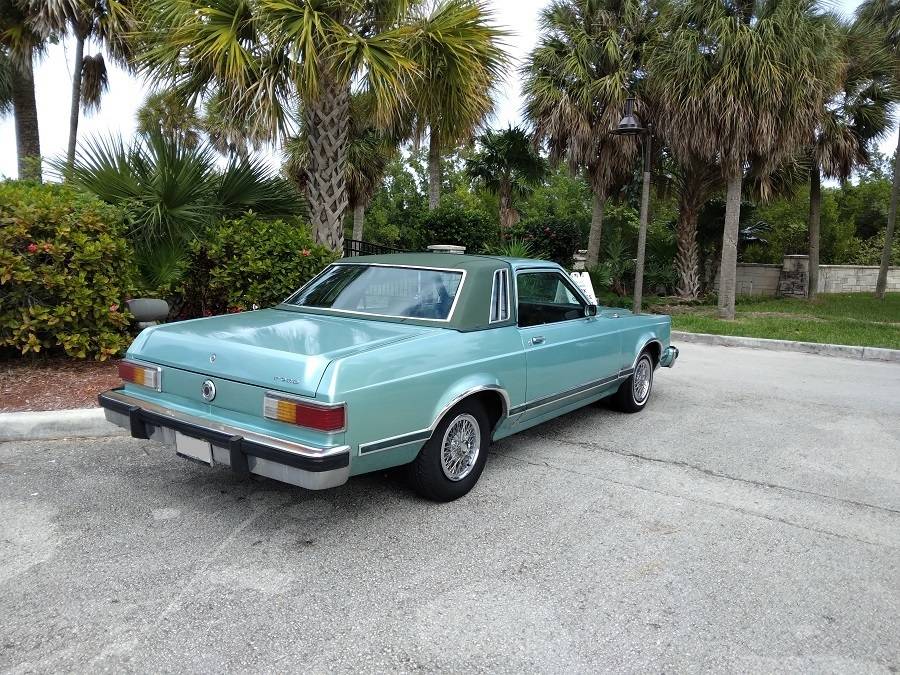 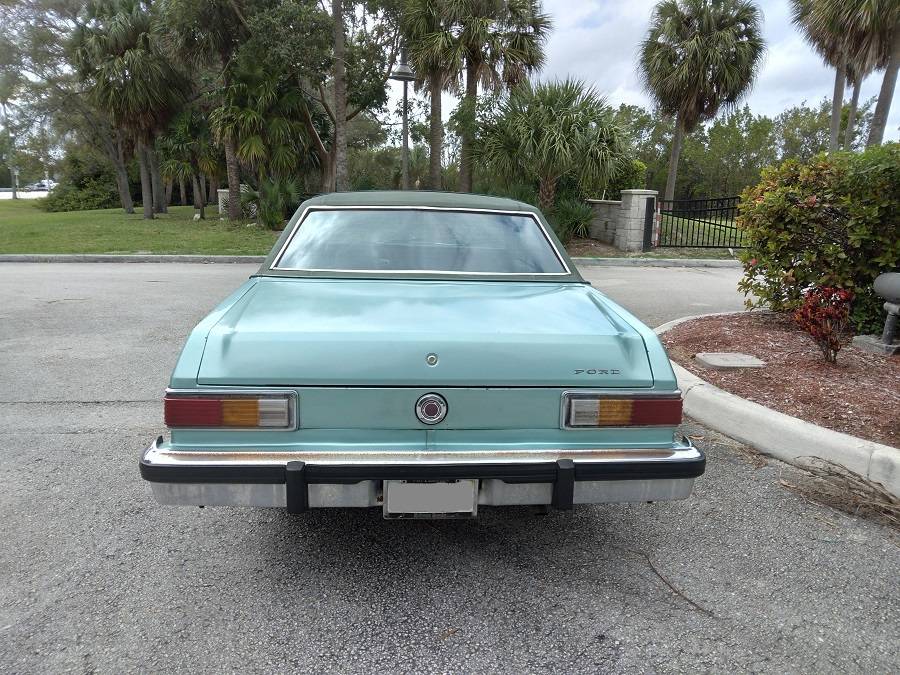 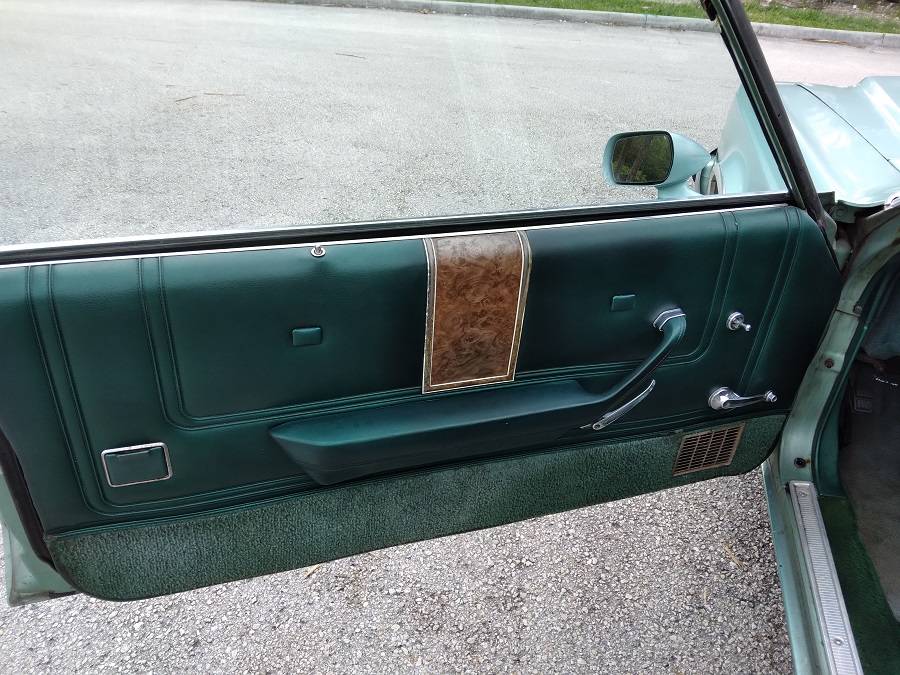 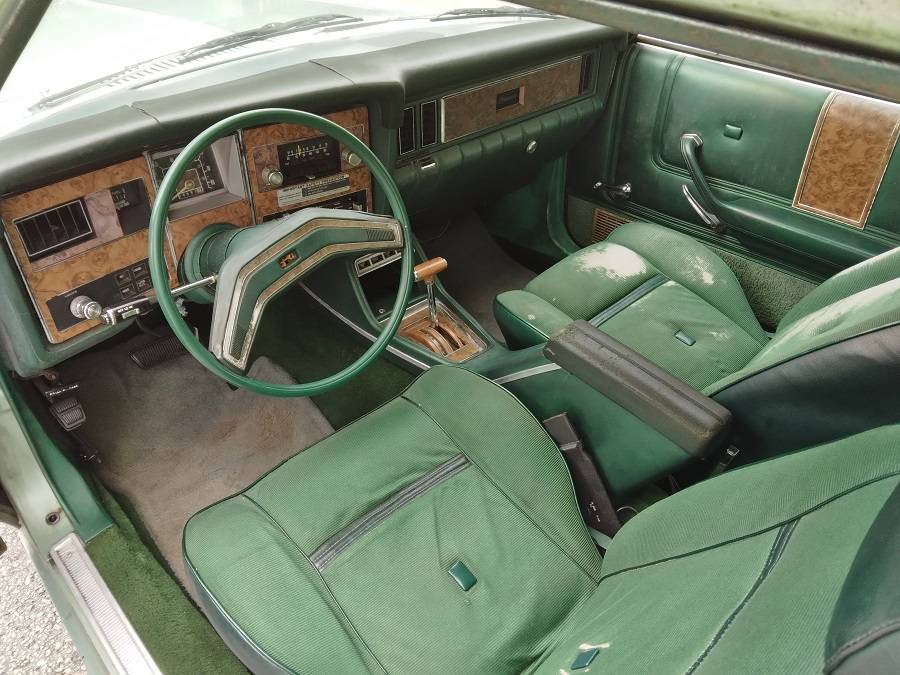 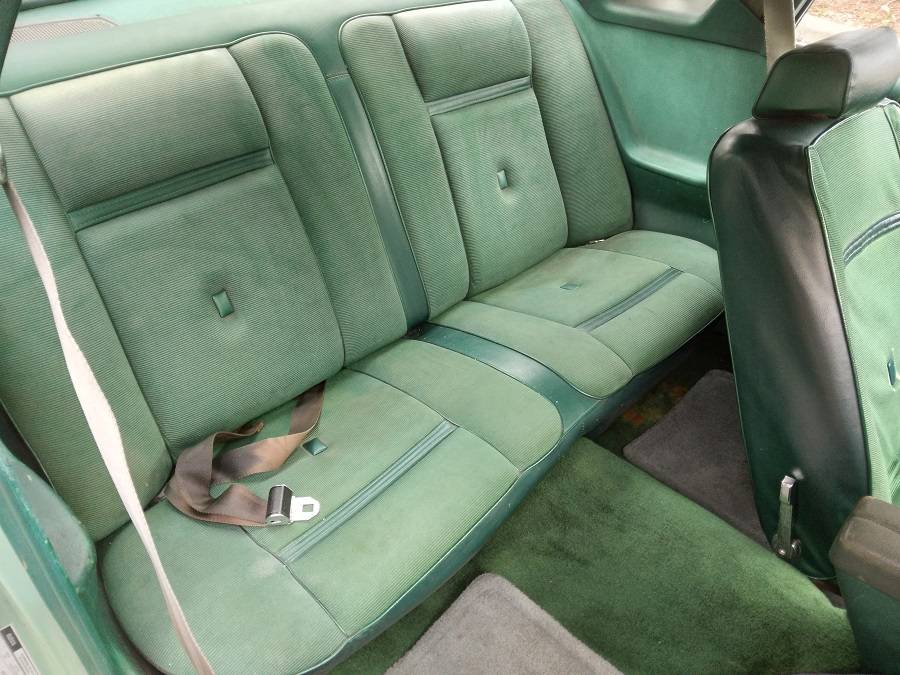 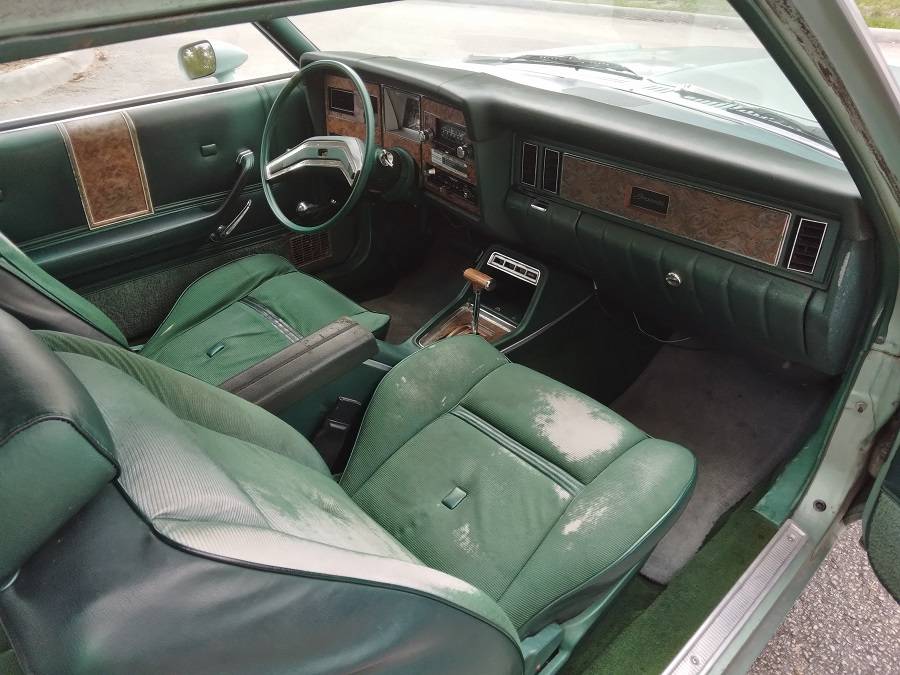 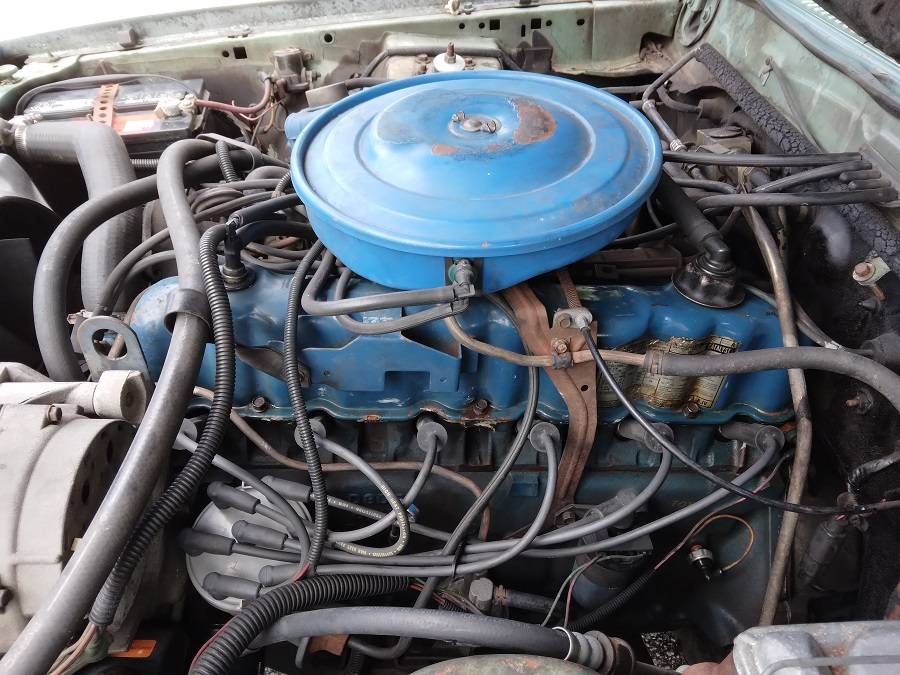 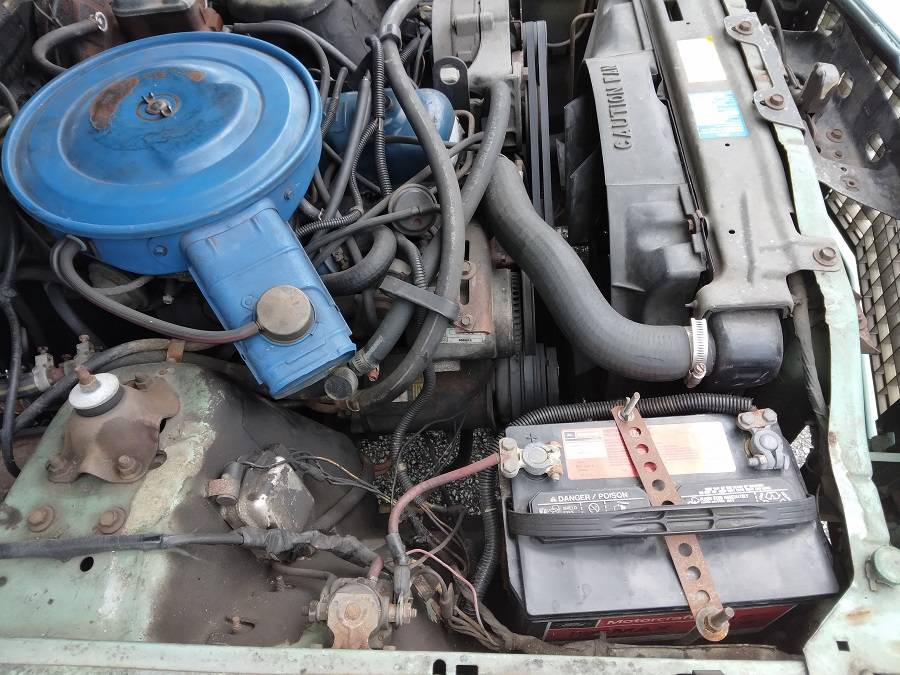 March 7, 2022, Update – We confirmed the seller of this “Classifind” deleted their listing, so we’re now able to call this one “SOLD!” While this one got away, please reach out either by email or call us directly if you’d like to be informed when we come across something similar

Throughout the late seventies, Ford tried to pitch their Granada as a lower-cost alternative to the very similar-looking Mercedes-Benz W123 they tried to mimic.  While history proved the latter to be one of the best-built cars of all time, low mileage survivor Granadas such as this 69K original mile example originally listed in February 2022 on Craigslist in Hollywood, Florida are fast becoming rare sights on public roads.  While the Florida climate appears to have been good for this car’s exterior, the same cannot be said for the green cloth interior, especially on the passenger side.

With an asking price of only $2,900, comparing that ask Collector Car Market Review Online Tool confirms the seller’s asking price is only fifty dollars higher than this guide’s #3 “Good” estimate of $2,850.

Ford produced the first generation its North American Granada from 1975 through 1982 and marketed the car as a luxury compact vehicle.  While originally intended to replace the Ford Maverick, design work for the Ford Granada predated the 1973 fuel crisis.  In 1969, Ford began research predicting the emergence of the luxury compact segment, driven by gasoline prices, multiple-vehicle families, and urban traffic. In 1970, Ford began design work on a prototype vehicle, later becoming the production Granada. In what would later become a central theme of the marketing of the Granada, Ford benchmarked the Mercedes-Benz 280 (W114), using it as a basis for styling and dimensions. As an alternative, Ford considered importing its European Granada, however that idea was too cost-prohibitive.

With an asking price less under three large, this 1979 Ford Granada represents one of the cheapest ways to get into the collector car hobby.

Do you have a Ford Granada story to share?  If so, comment below and let us know!