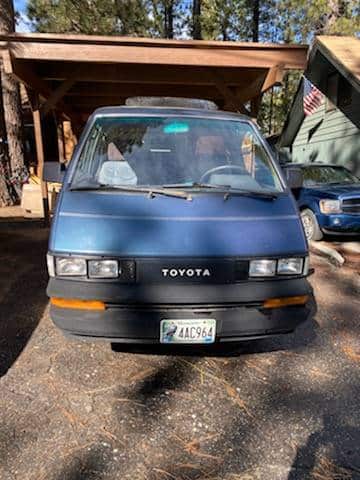 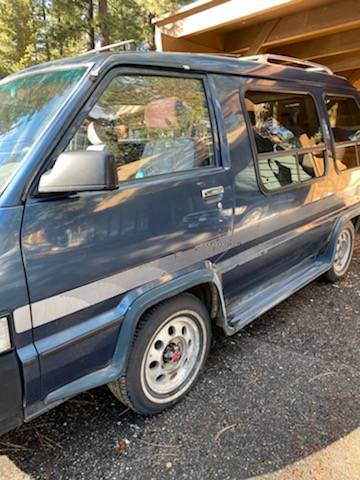 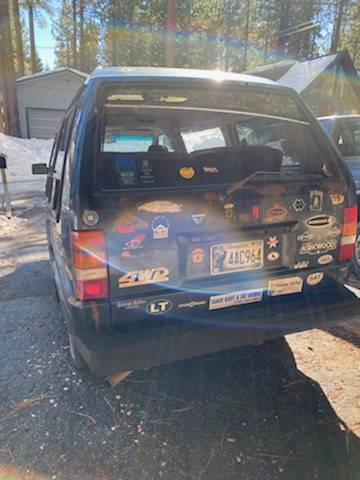 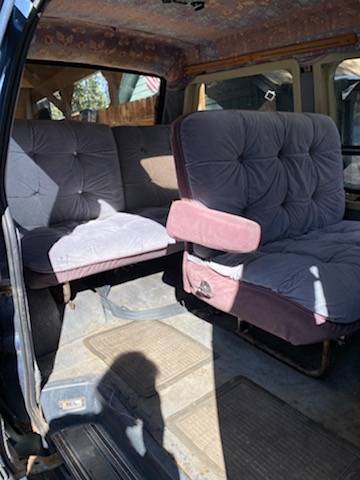 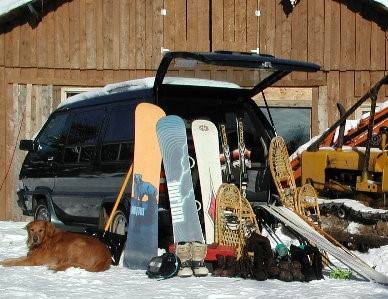 March 7, 2022, Update – We confirmed the seller of this “Classifind” deleted their listing, so we’re now able to call this one “SOLD!” While this one got away, please reach out either by email or call us directly if you’d like to be informed when we come across something similar.

These days, you likely see an abundance of middle 1990s Japanese-market four-wheel-drive vans listed for sale on sites like craigslist and Facebook Marketplace. The simple truth is these vans are pretty darn awesome and enabled many folks to become overlanders overnight. But while the Mitsubishi Delica Space Cabs may seem like the new hotness, it was hardly the first model to combine go-anywhere capabilities with the convenience of a van body. That honor goes to this rare 1987  Toyota Van (yes, it’s just called “Van”), which is one of the very few that left the factory with four-wheel drive, when it was originally listed in February 2022 on Craigslist in Lake Tahoe, Nevada for $5,000. This private seller is asking a decent amount over the “High” retail value in the NADA Price Guide which is pegged at $2,400.  Of course, given how few of these 4×4 Toyota Vans are left, it’s doubtful that any price guide is taking into account the rarity factor.

The Toyota Van (or “Van Wagon”, depending on where you live) is as utilitarian as it comes. A sliding door, two front seats, puny four-cylinder engine, and maybe some running boards if you’re feeling fancy. The whole model of having slab-sided nose with the engine buried in a rather inconvenient spot was a direct carry-over from the Japanese-market van known as the HiAce, which is also a popular import these days. Although Toyota offered these Vans in four-wheel-drive, so few of them were seemingly sold that it honestly seems easier to import a 4×4 HiAce from Japan rather than digging around for one of these. On top of that, the overseas models could be had with turbodiesels, which is another advantage to importing one.

We found this 1987 Toyota Van commercial posted on the Jason Harder YouTube Channel:

All that said, this 1987 Toyota Van is a compelling – and much more affordable – alternative to the imported models. You’re going to pay well over $10,000 for a decent HiAce, and even more for a Delica. This one may not have the same levels of creature comforts, but when you’re out in the middle of nowhere with no signal, having a multi-paned sky roof and icebox doesn’t really matter. You just want to get home, and this super-simple Van is built to get there and back, time and again. Mileage is listed at 160,000, which isn’t bad for one of these robust four-cylinder gas engines. The transmission is an automatic, which presumably still works well but the seller doesn’t elaborate as to whether it shifts smoothly through the gears, nor does he explain if the transfer case works as intended. Parts availability for these vans isn’t great, so prepare to buy a parts rigs if you want to keep it long-term. Good luck with the purchase if you take home this rare four-wheel-drive van.

Would you rock an early pioneer in the Japanese four-wheel drive world or opt for a newer JDM import?