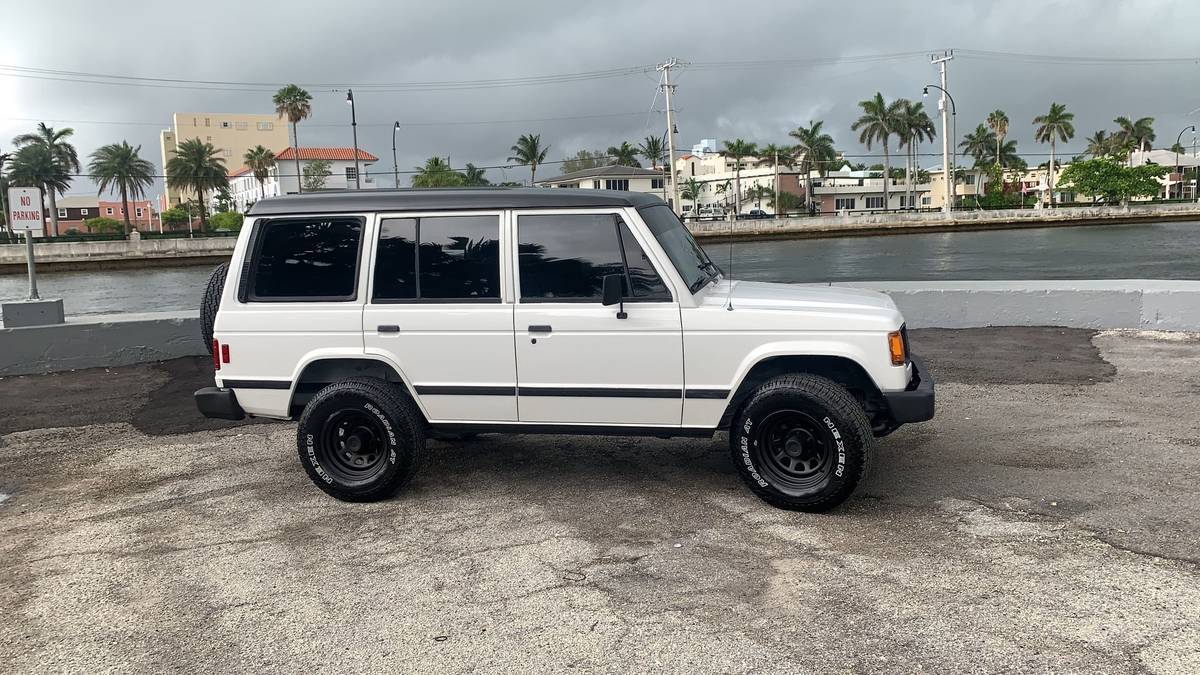 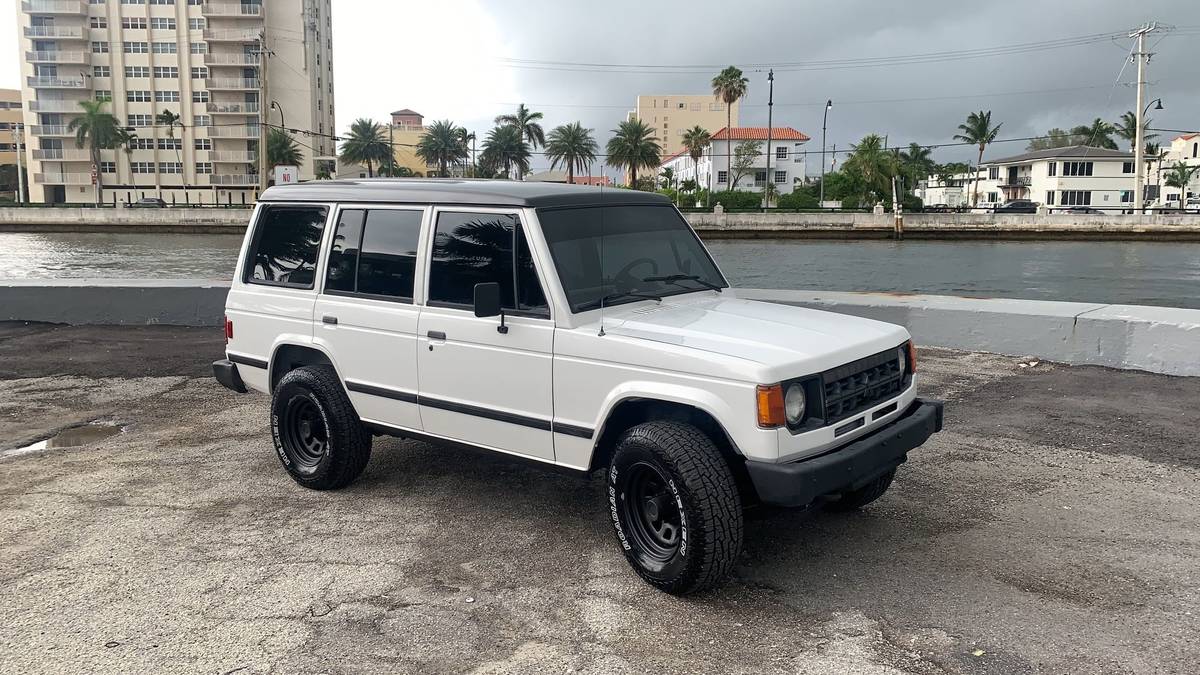 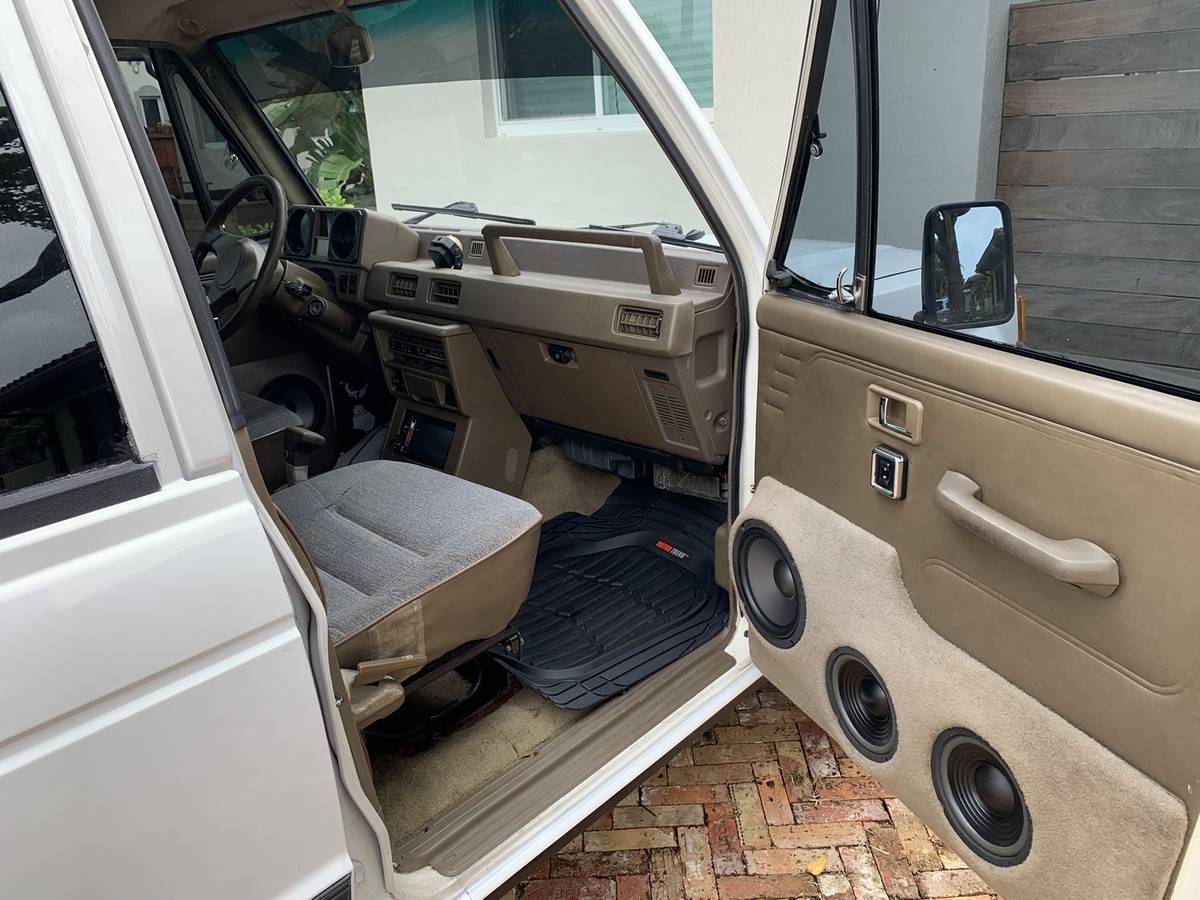 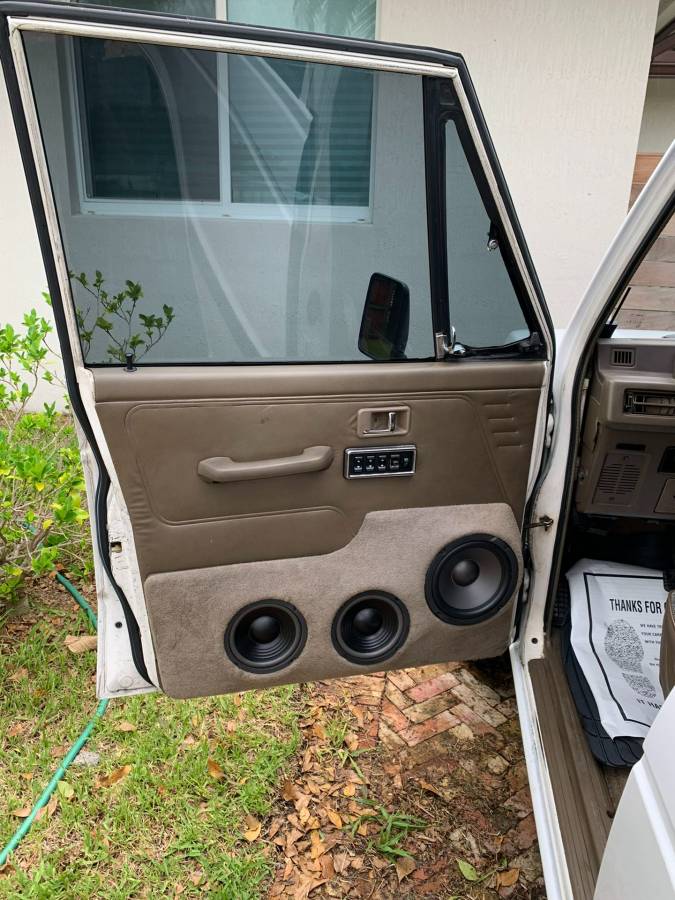 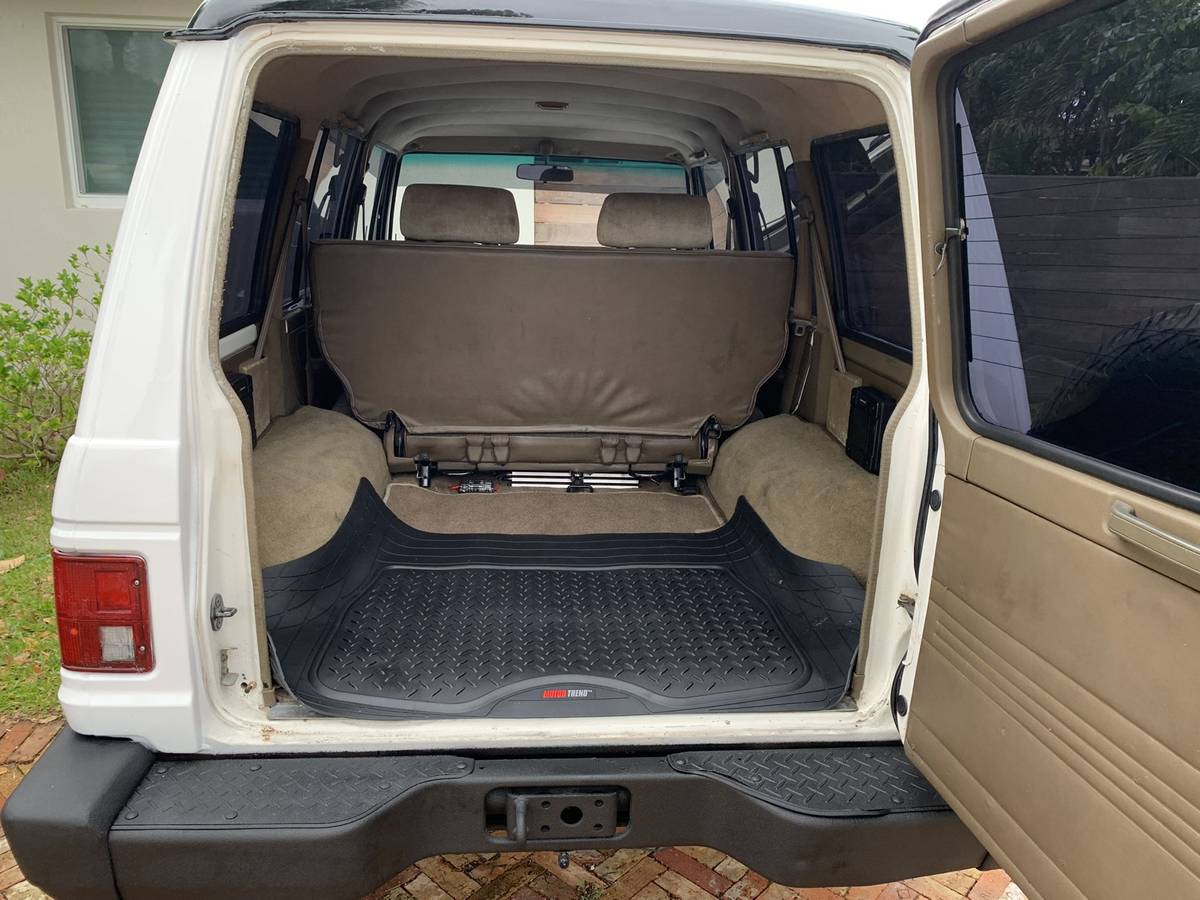 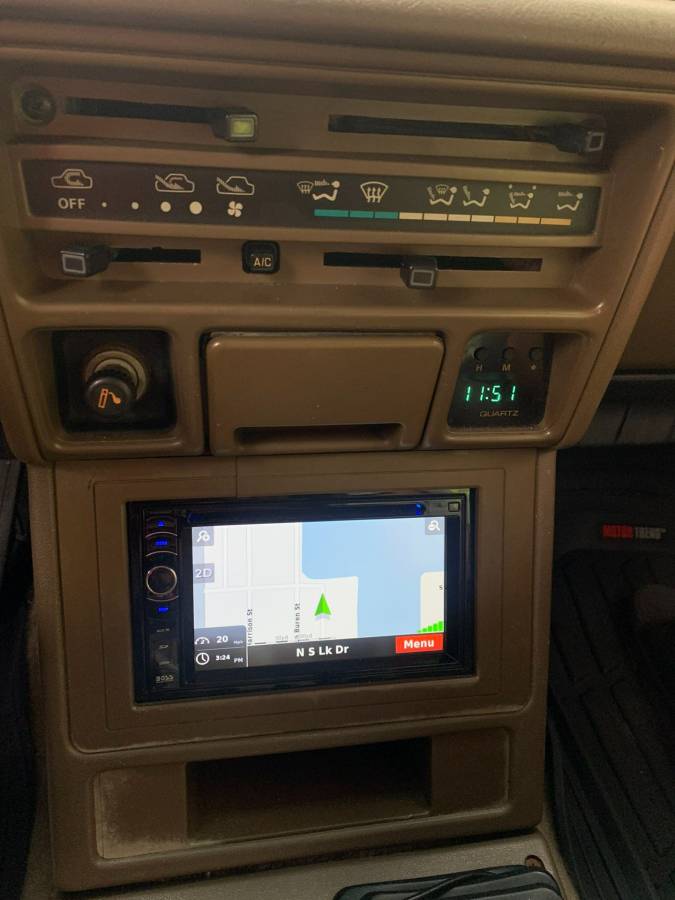 March 28, 2022, Update – We just confirmed the listing for this “Classifind” expired, so with no replacement found we’re assuming this ride “Sold?” While this one got away, please reach out either by email or call us directly if you’d like to be informed when we come across something similar.

The world of Japanese SUVs is getting more and more expensive. Land Cruisers left the building a long time ago, and the same goes for its little sibling, the 4Runner. The Mitsubishi Montero is, in many ways, just as capable off-road and brilliantly packaged with a folding third row of seats, but the prices haven’t risen to Toyota levels (yet.) This 1991 Mitsubishi Montero originally listed in February 2022 on Craigslist in Hollywood, Florida presents well with several technological upgrades and has an asking price of $7,500. The private seller’s asking price is in line with what others are asking, but the NADA Price Guide believes the pricing should be closer to the “High” retail price of $3,725.

The first-generation Montero sold on our shores was a formidable offering in the early SUV wars. What’s most amazing to me is that vehicles like these and its competitor, the Isuzu Trooper, were pitched as family vehicles owing to their cavernous interiors and go-anywhere hauling capabilities. The old marketing collateral shows you that the current migration to SUVs was nothing new; it just took consumers a few more years to warm up to the idea, as they still had plenty of station wagons to choose from in the early 1990s. The Montero was sold overseas as the Pajero, which to this day remains one of the most successful off-roaders other countries have ever seen. While you could pay to import one of the best Monteros out there by watching the overseas auction pages, you’ll also be spending quite a bit more than what the ask is here – and that’s before going through the hassle of convincing the local DMV that your right-hand-drive machine is on the up and up.

The Montero of this generation was offered in two- and four-door form, with the two-door being sold under the Dodge banner as the short-wheelbase Raider. The four-door is perhaps less desirable as a rock-hopper but makes far more sense if you’re going to occasionally bring your family along for the ride. The seller’s truck is largely stock, with no off-road modifications of questionable value, but he has loaded up on ICE – or, In-Car-Entertainment. Custom door panels with speaker pods, navigation, reverse camera, Bluetooth integration, a DVD player, and other touches round up a list of entertainment enhancements you don’t often see in a truck of this vintage. There’s also a remote start and an alarm. Personally, I’d rather buy a truck with a long list of recent maintenance than a healthy stereo system, but that’s just me. Still, at the end of the day, it’s a good-looking rig with fresh paint that’s said to run well – and it’s a darling of the rad truck movement. Good luck with the purchase if you take this Montero home.

Has the 4Runner train gone off the rails? Is it time to begin appreciating alternatives like this Mitsubishi Montero?