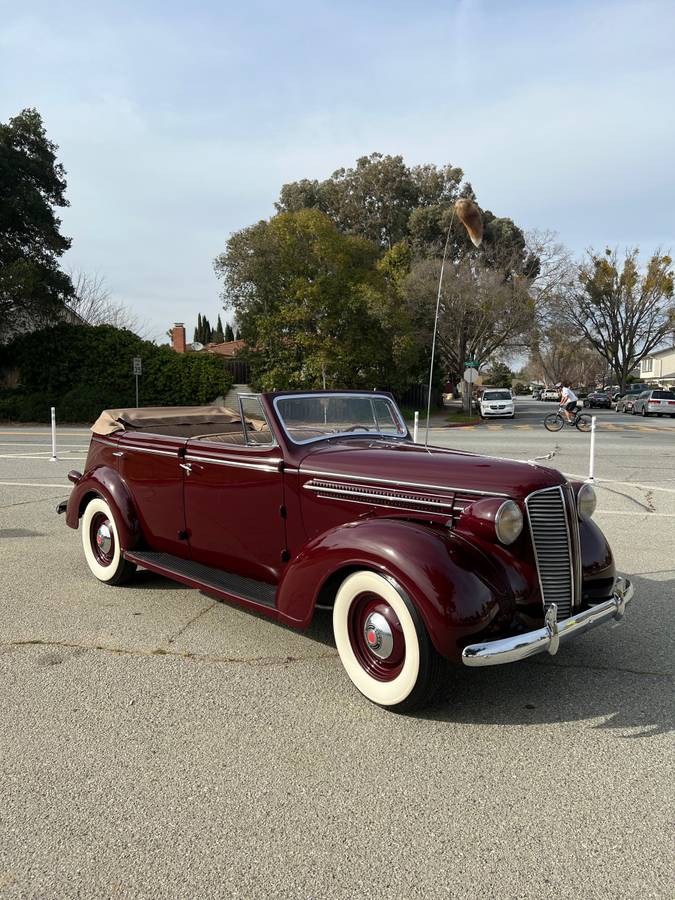 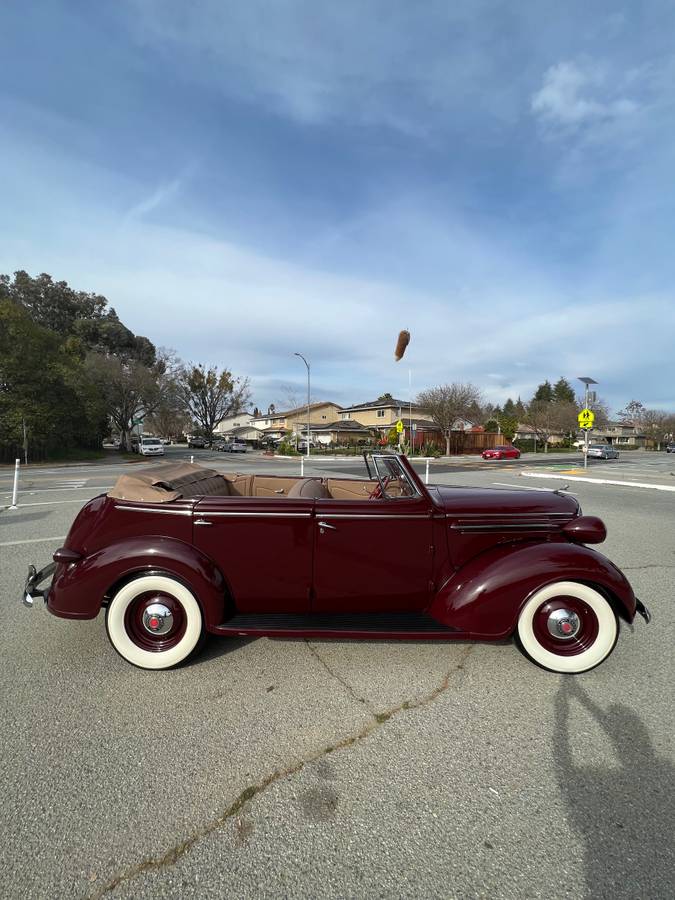 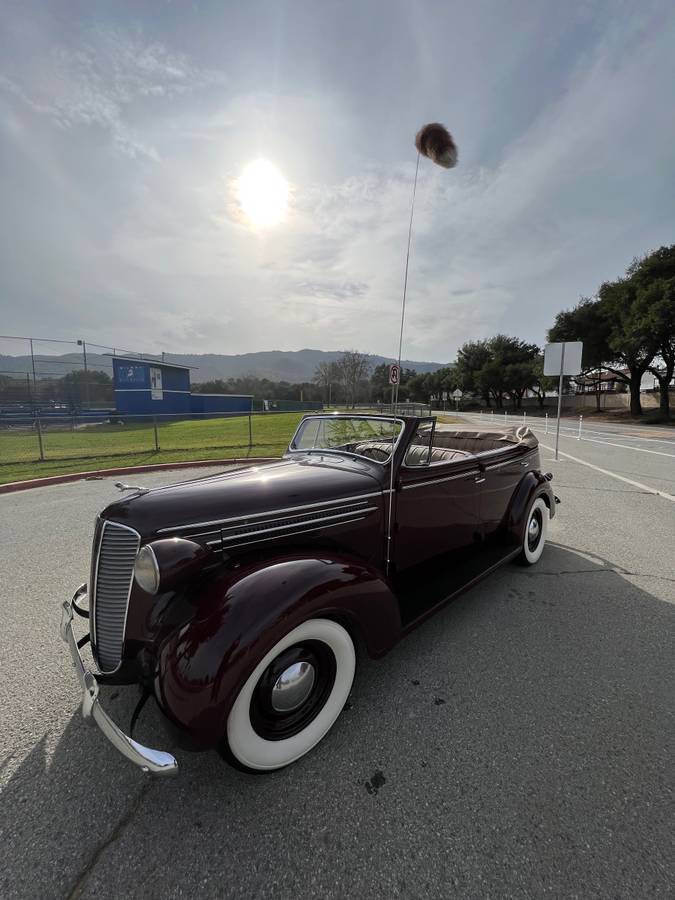 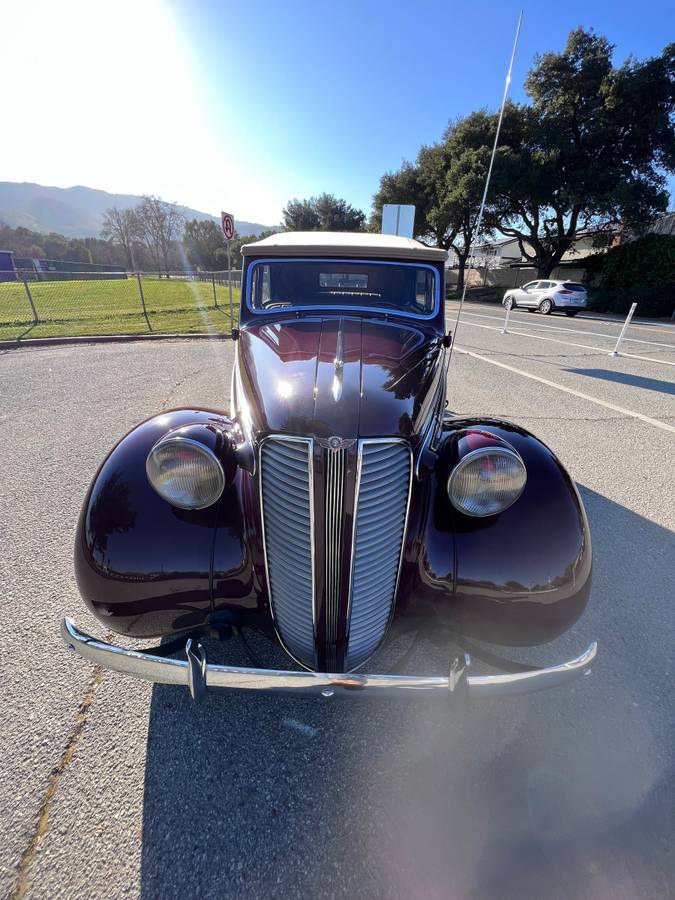 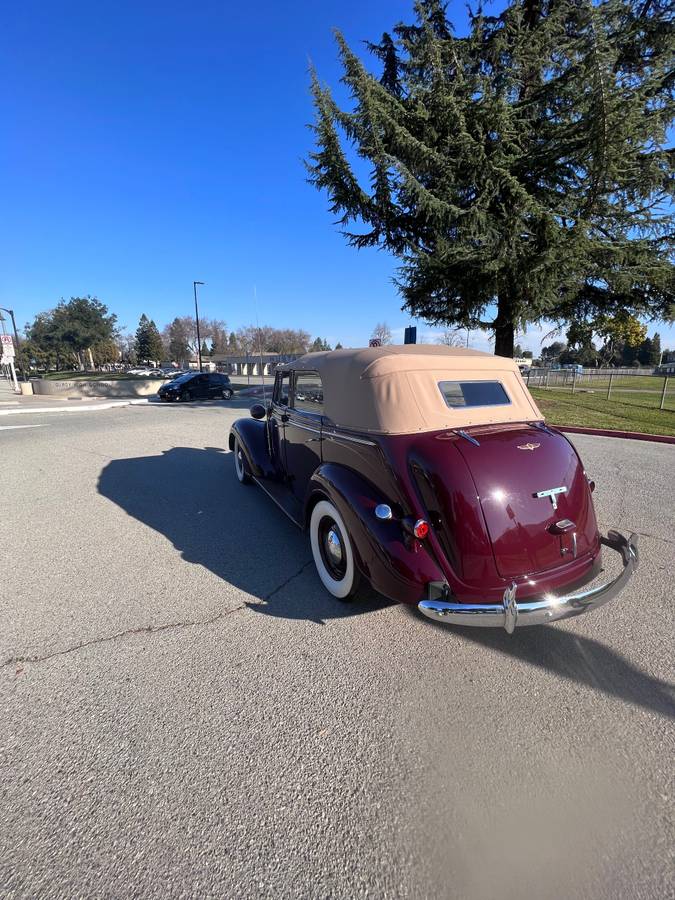 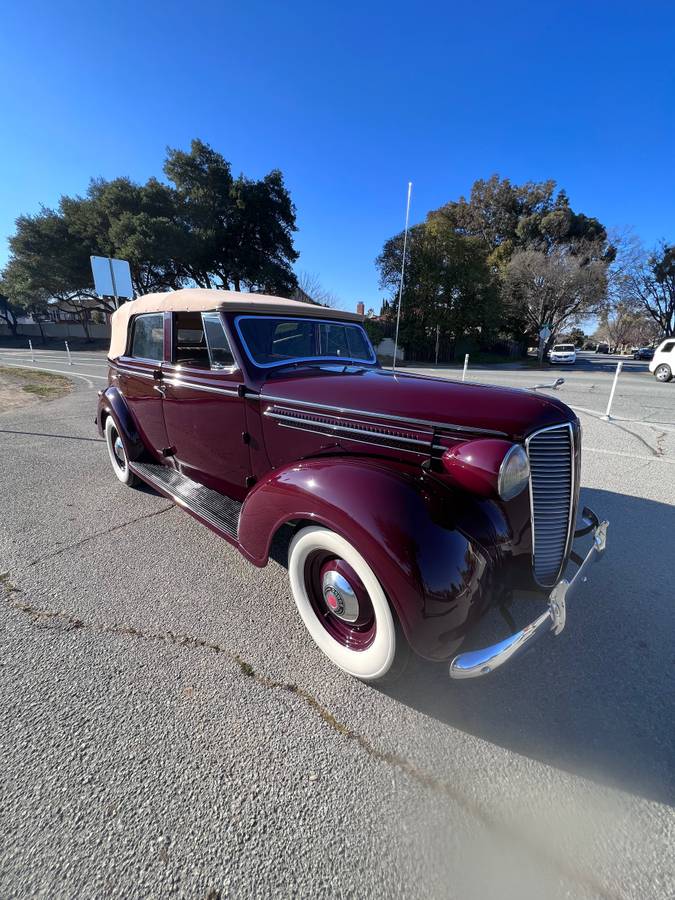 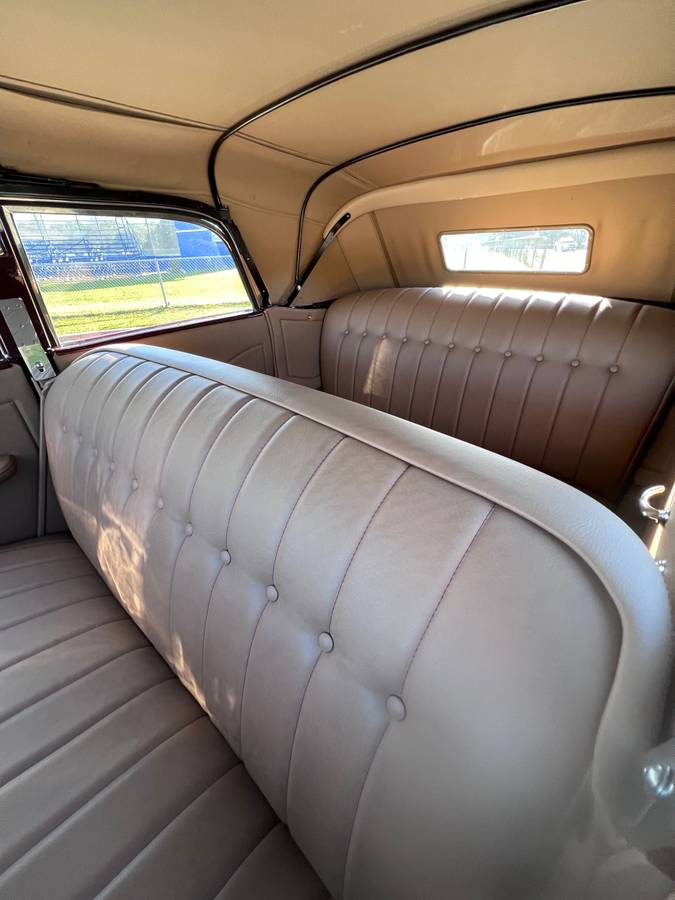 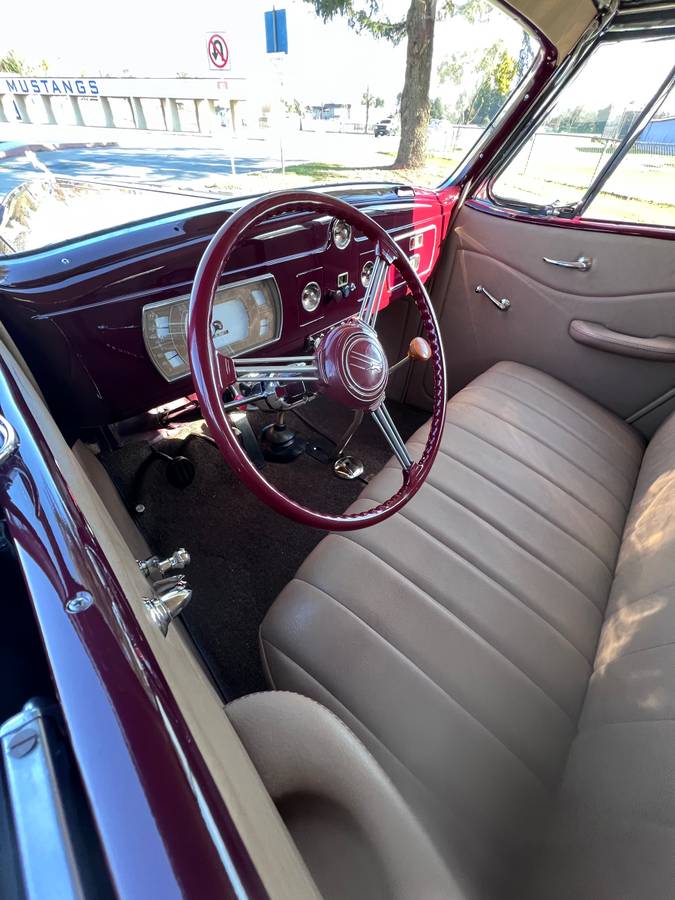 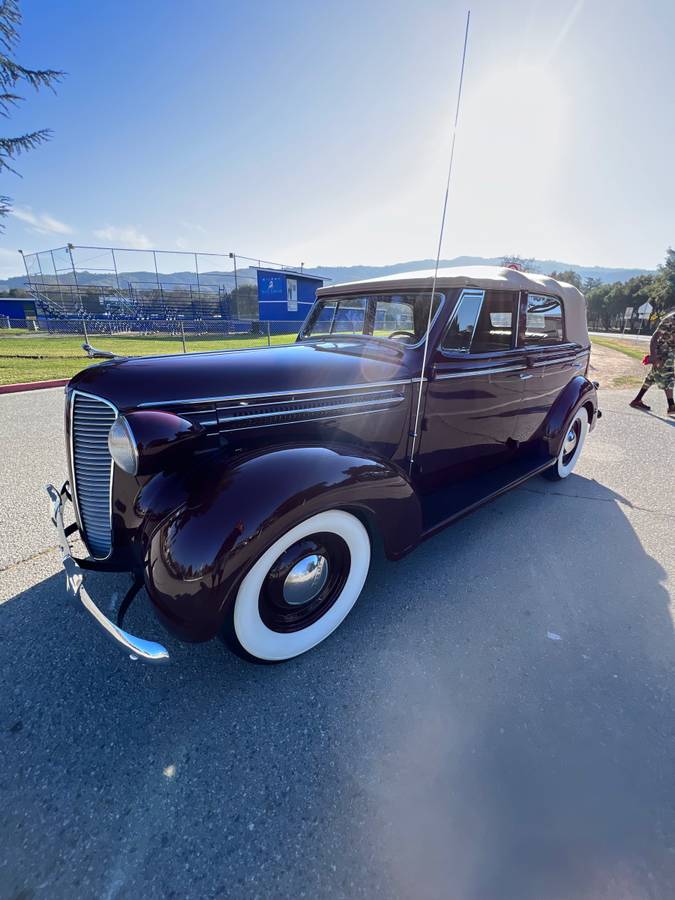 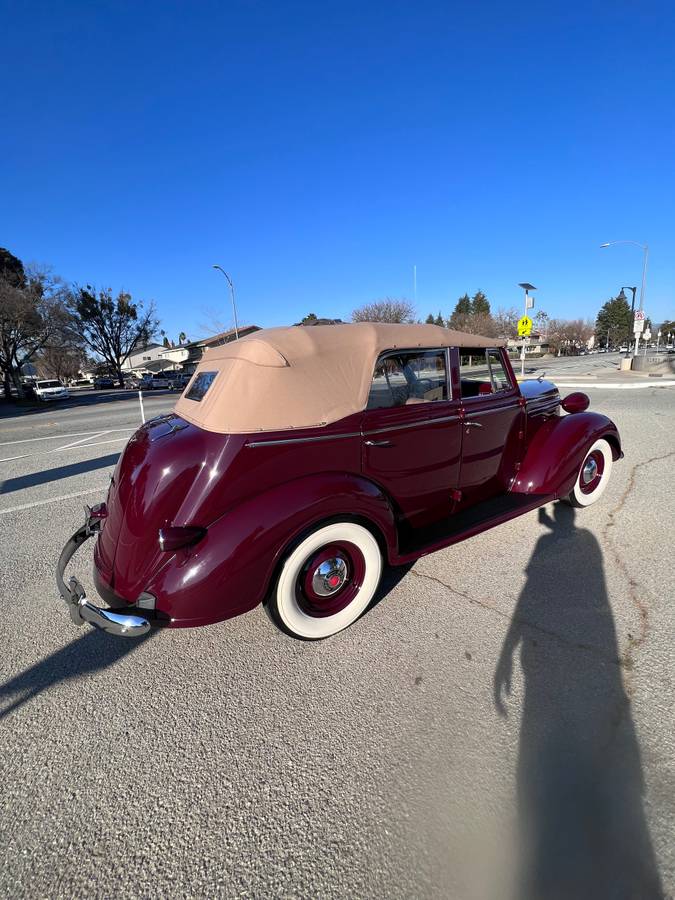 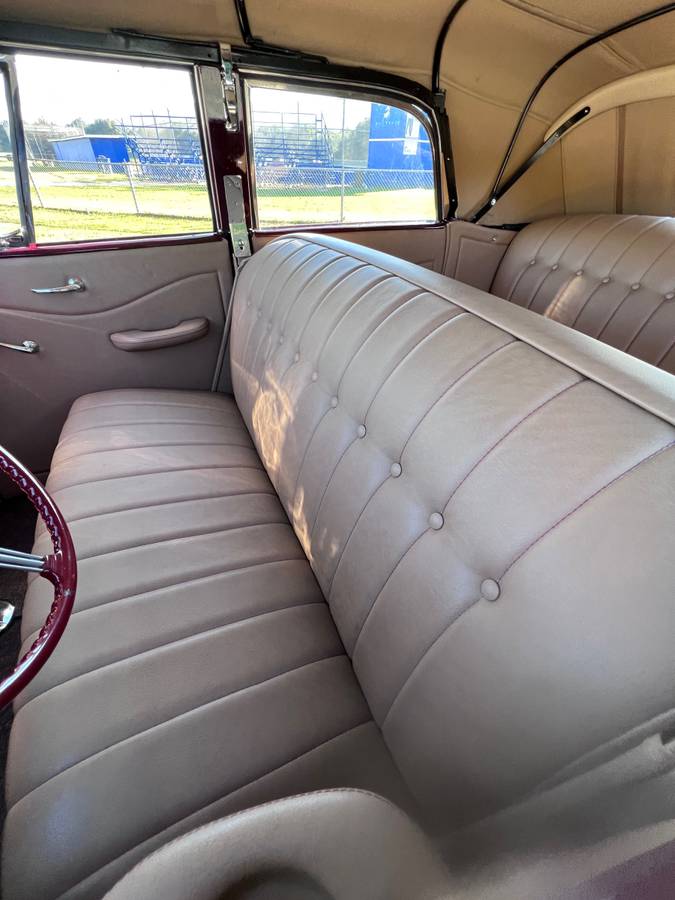 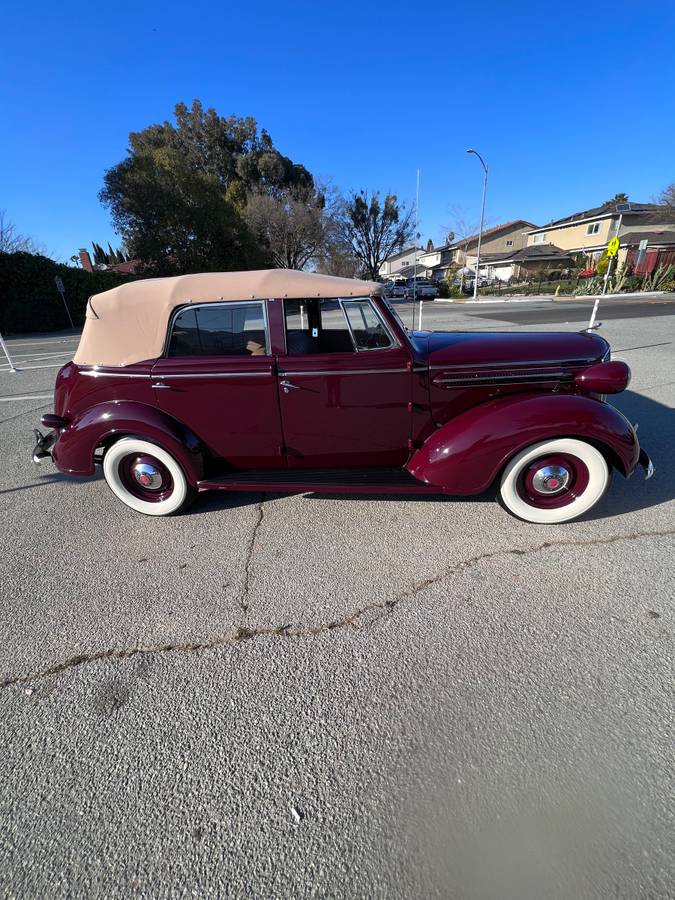 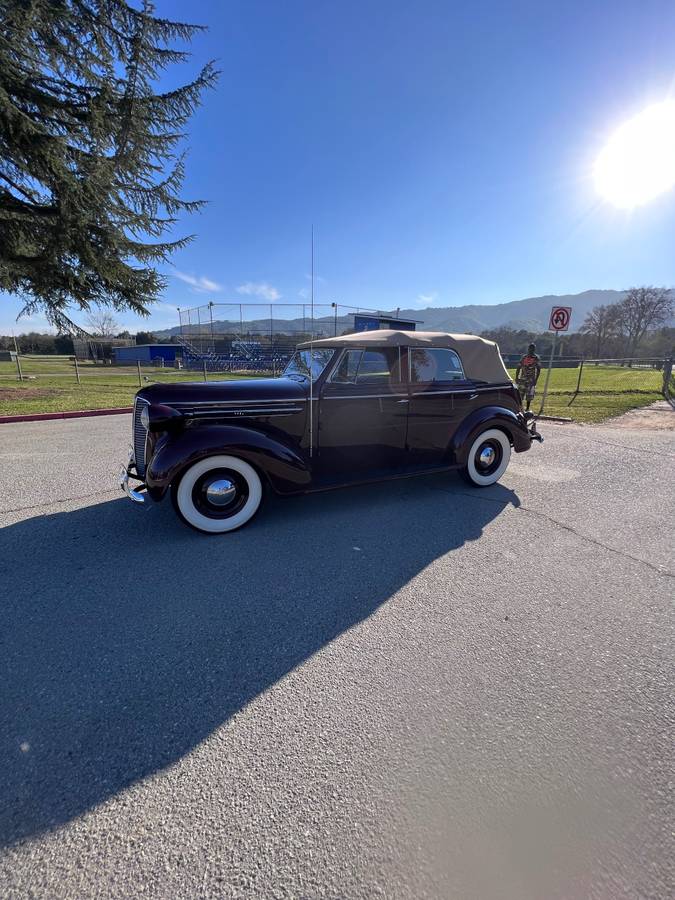 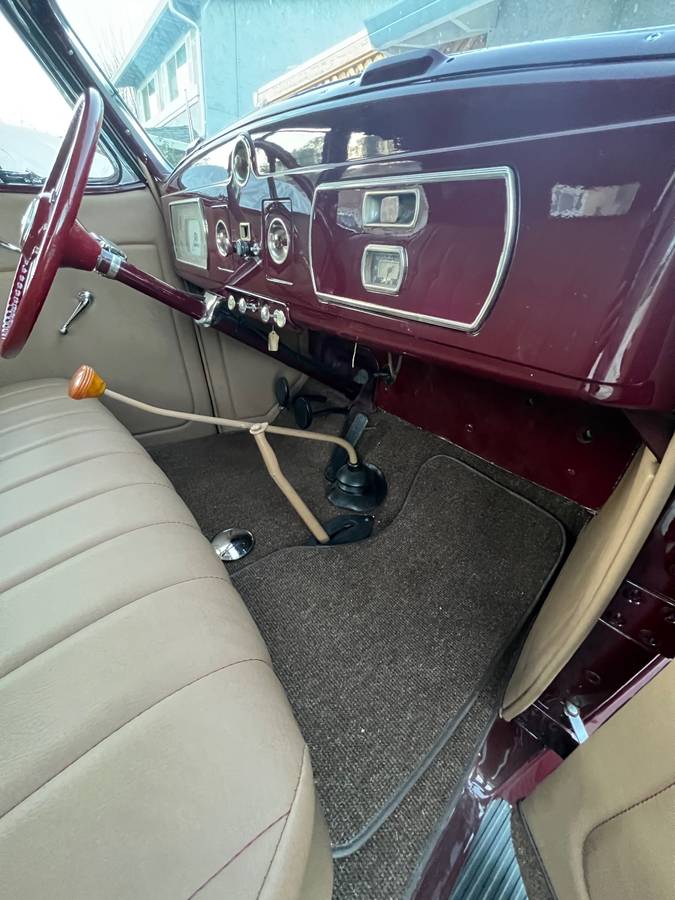 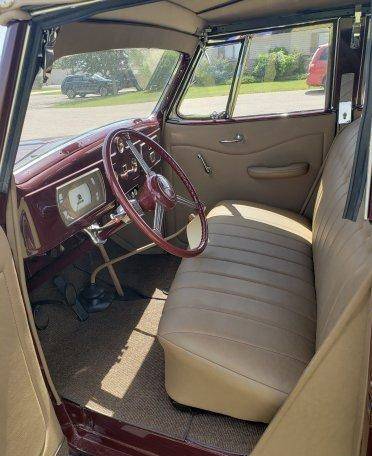 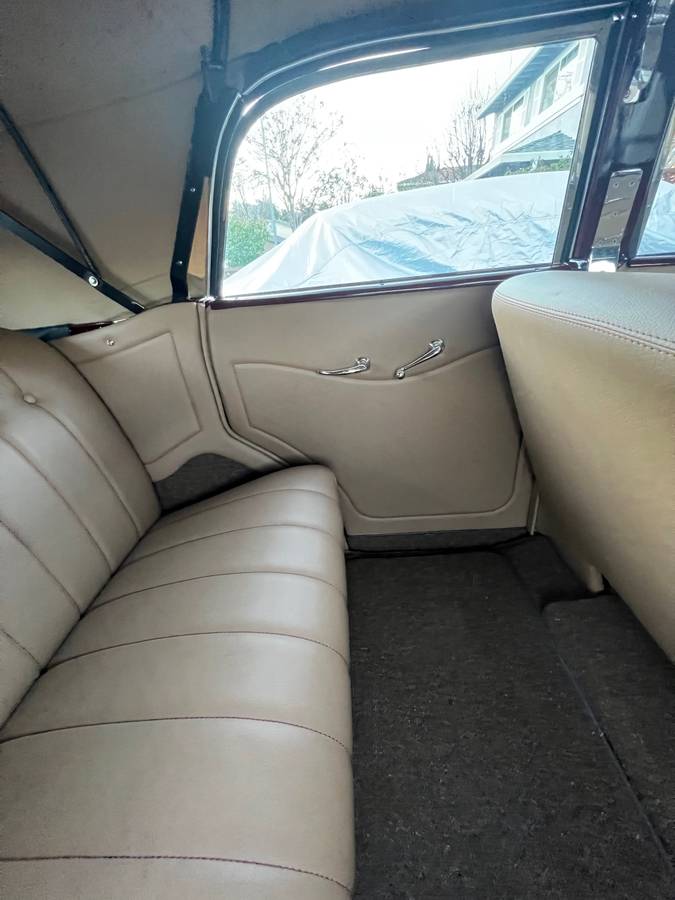 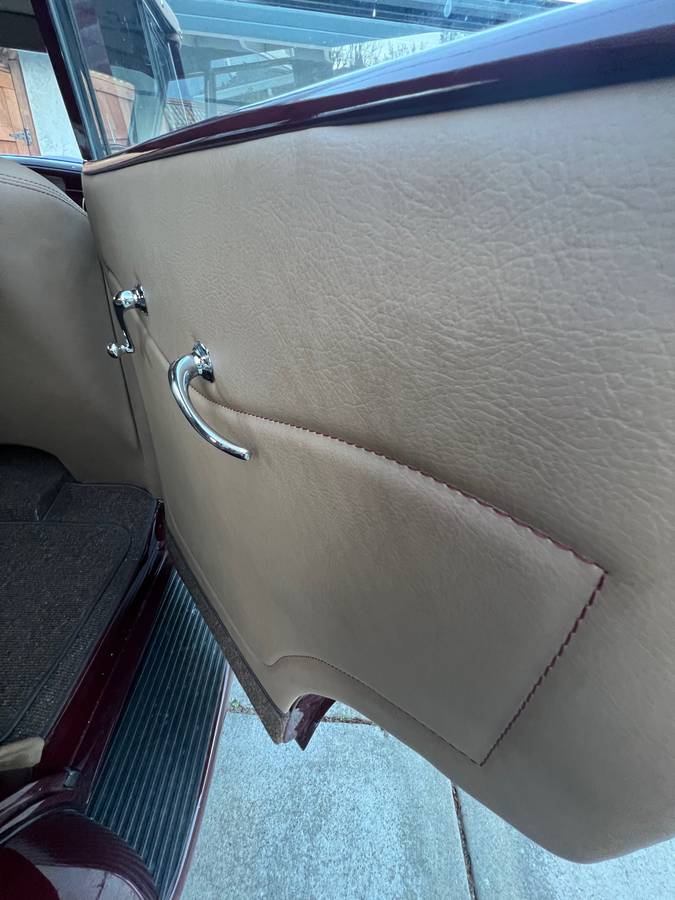 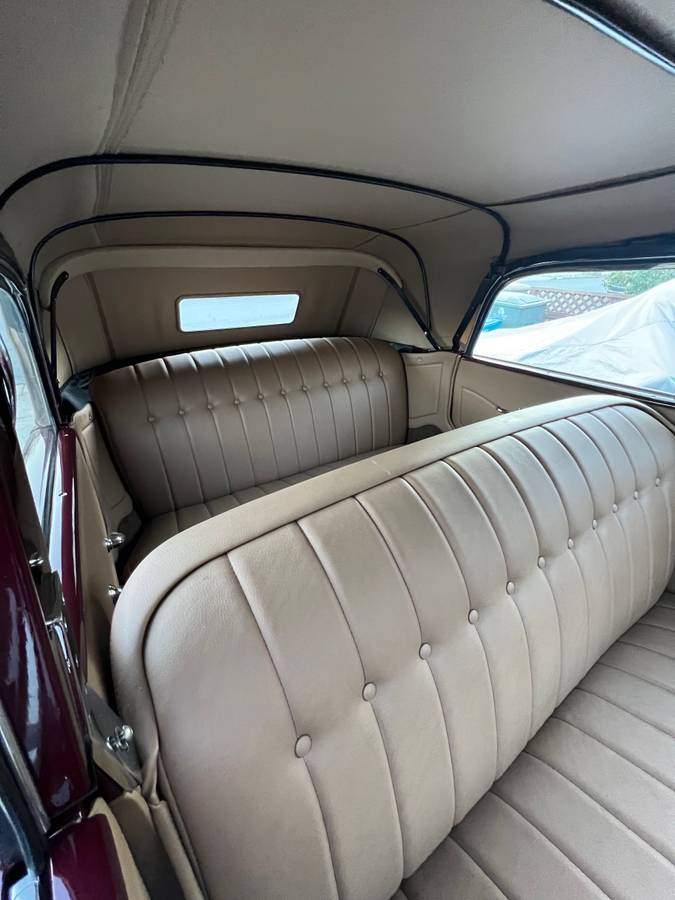 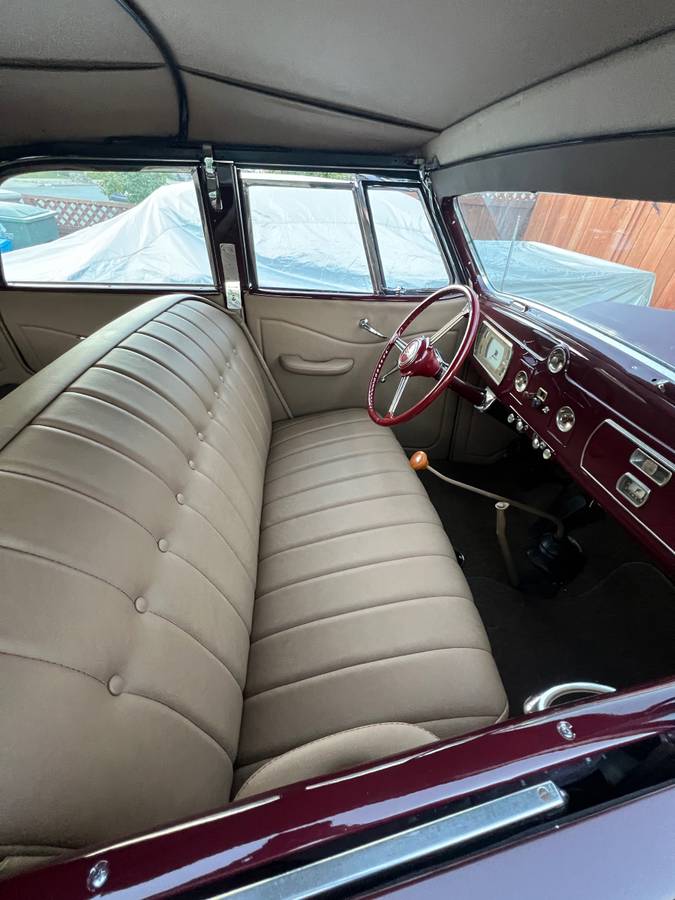 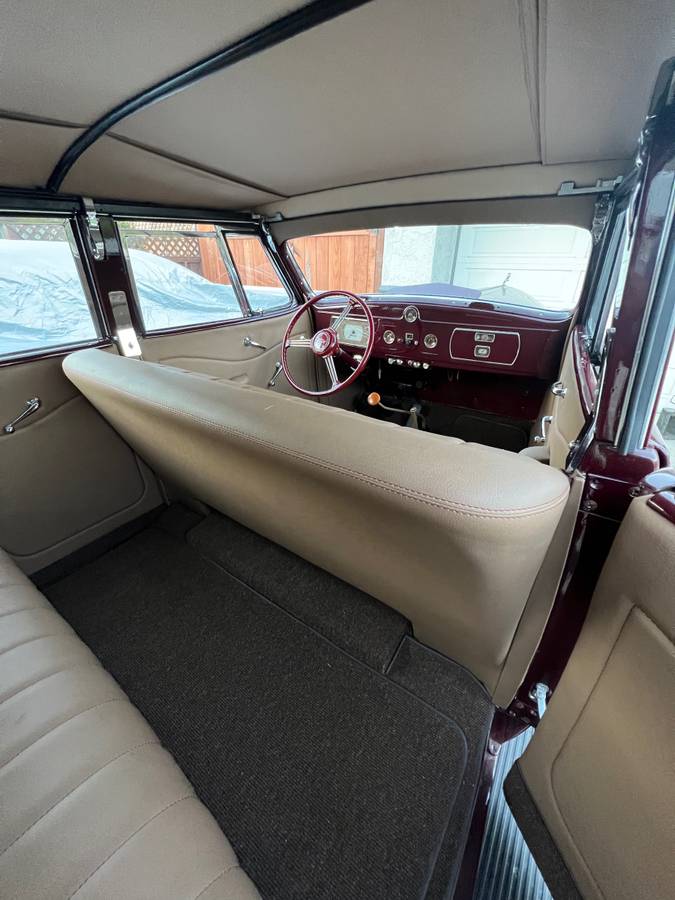 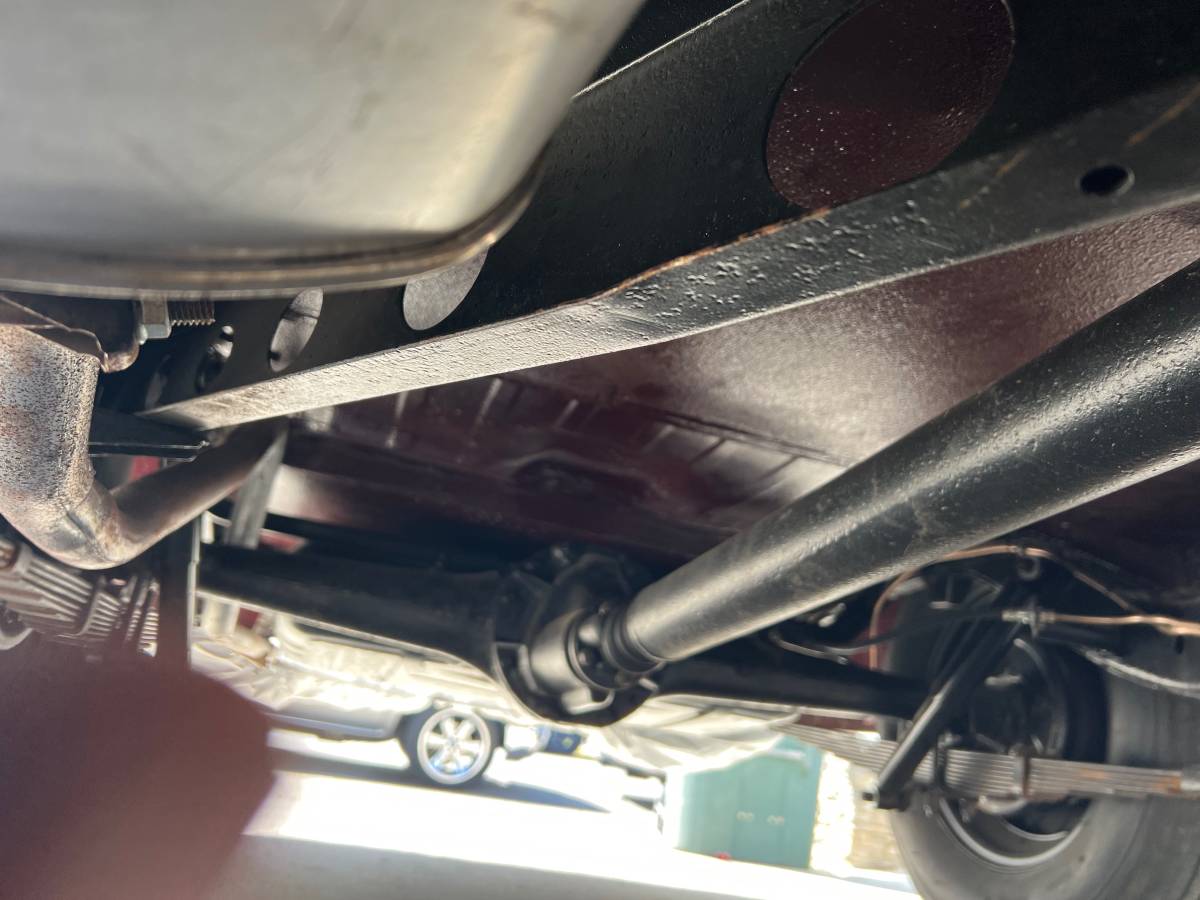 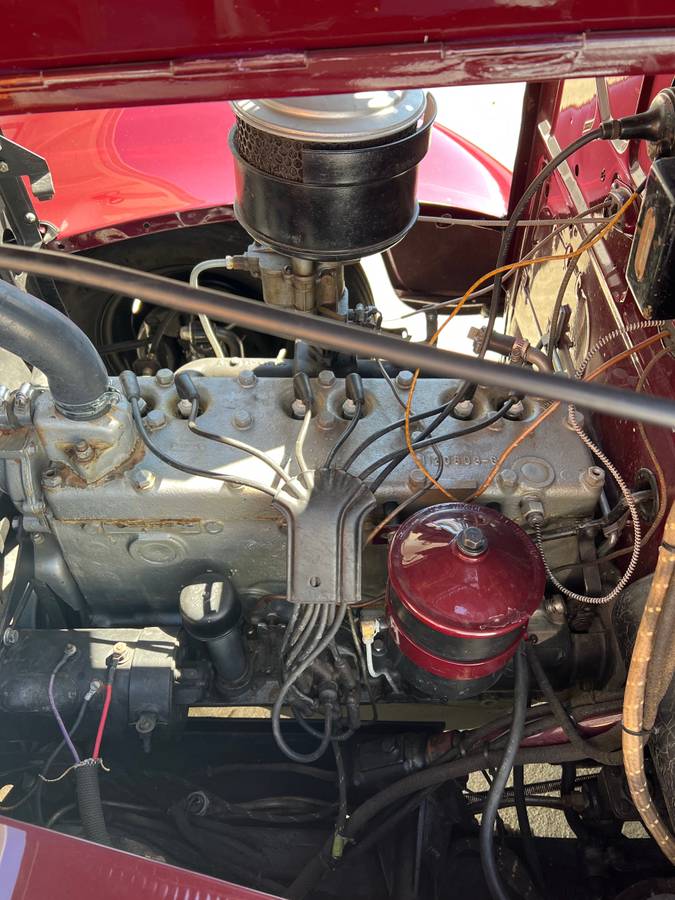 March 10, 2022, Update – We confirmed the seller of this “Classifind” deleted their listing, so we’re now able to call this one “SOLD!” While this one got away, please reach out either by email or call us directly if you’d like to be informed when we come across something similar

Coming across a restored 1930s Dodge is an infrequent sight, especially when it’s a body style was one of the rarest produced when new.  This restored 1937 Dodge D5 Four-Door convertible sedan originally listed in March 2022 on Craigslist in Gilroy, California (San Francisco) is thought to be one of only 473 produced. That represents less than 0.16% of Dodge’s total production for the 1937 model year. Featuring a brand new leather interior on what the seller describes as a complete and correct restoration, this Dodge offers top-down room for you and your extended family.

During much of the 1930s, the Dodge Brothers renamed their car lines every model year. In the fall of 1936, the Dodge D5 line launched for the 1937 model year.  The D5 did not differ particularly from its predecessor, continuing to use the same 218 cubic inch flathead inline-six engine, single-disc dry-plate clutch, and three-speed manual transmission. A vacuum-operated semi-automatic system was an available option. The body was lightly facelifted, with a modified split grille, larger headlamps, and with the horns moved behind the grille rather than being mounted conspicuously on the fender aprons.  A chrome strip continued the length of the car. On the inside, the dashboard had recessed knobs and flush-fitting gauges, as well as safety padding on the front seatbacks and “no-snag” interior door handles. The hypoid rear axle was also new and meant a lower transmission tunnel as well as a flat floor at the rear of the car.

Most D5’s sat on a one-inch shorter 115-inch wheelbase; only the seven-seater Limousine, five-seater Pullman-Limousine, the five-seater Victoria-Convertible models, and the naked chassis used the longer 132-inch version. Available body styles included two- and four-door sedans, available as “Fastbacks” or “Touring” sedans, with Touring versions receiving an enclosed luggage compartment. There were two 2-door coupes, the two-seater “Business Coupe” and the “Rumble-Seat Coupe,” which had two inside seats and two more in the rumble seat. Convertible versions included the 2-door “Convertible Coupe” and the 4-door “Convertible Sedan.”

We came across this similar 1937 Dodge D5 Convertible in need of total restoration on the Rides By Ryan YouTube Channel:

Do you have a Dodge D5 story to share?  If so, comment below and let us know! 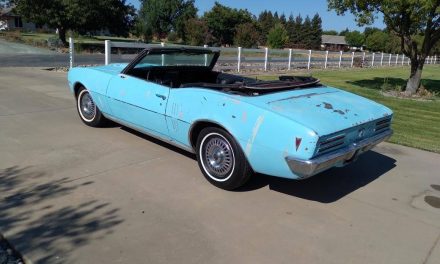 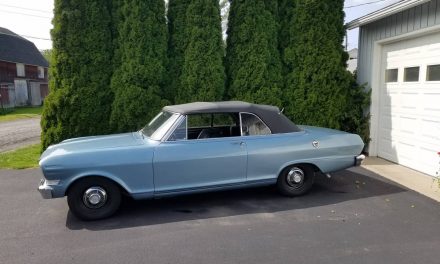 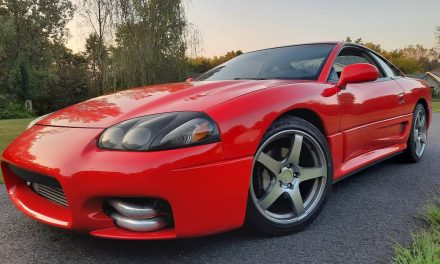 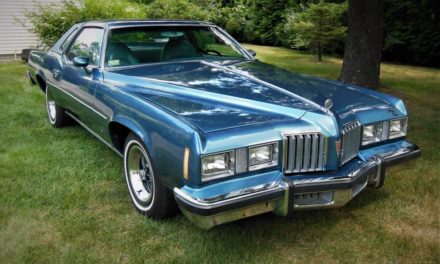