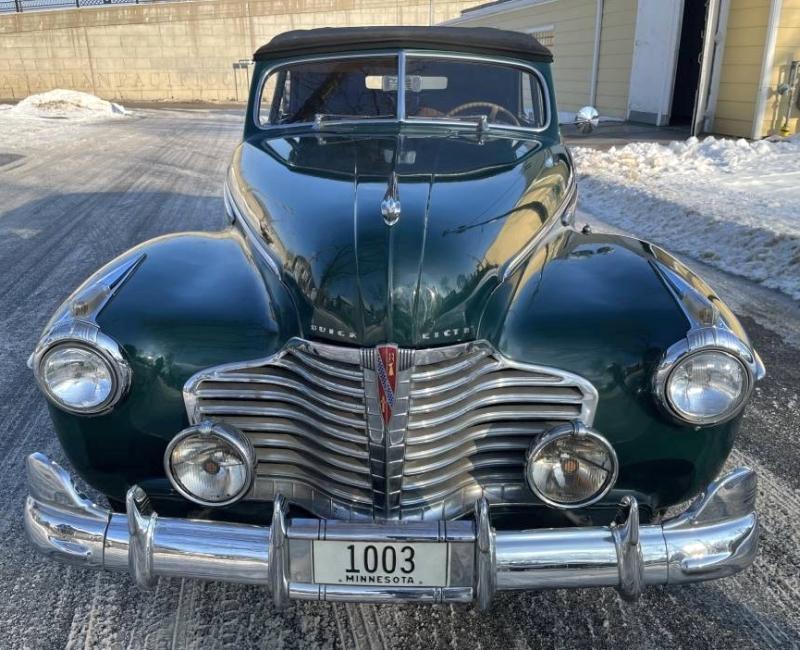 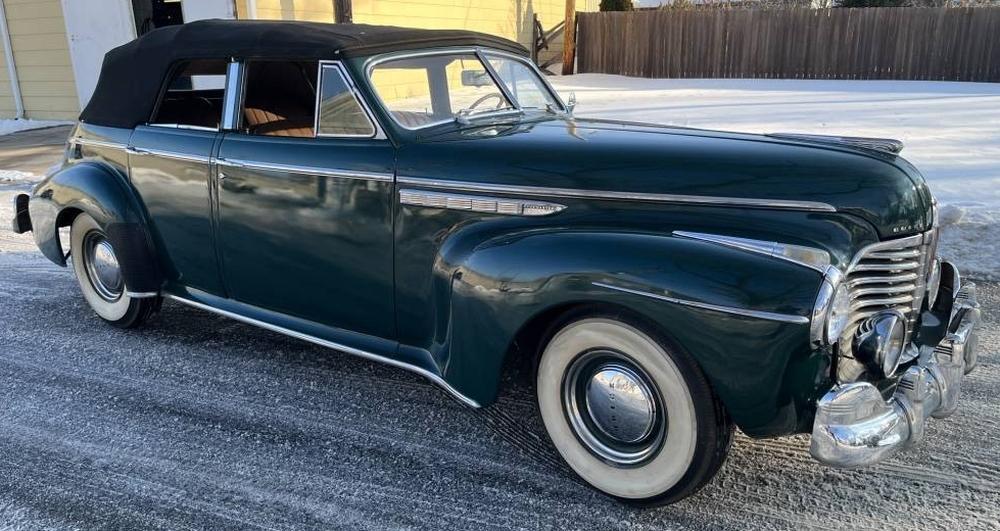 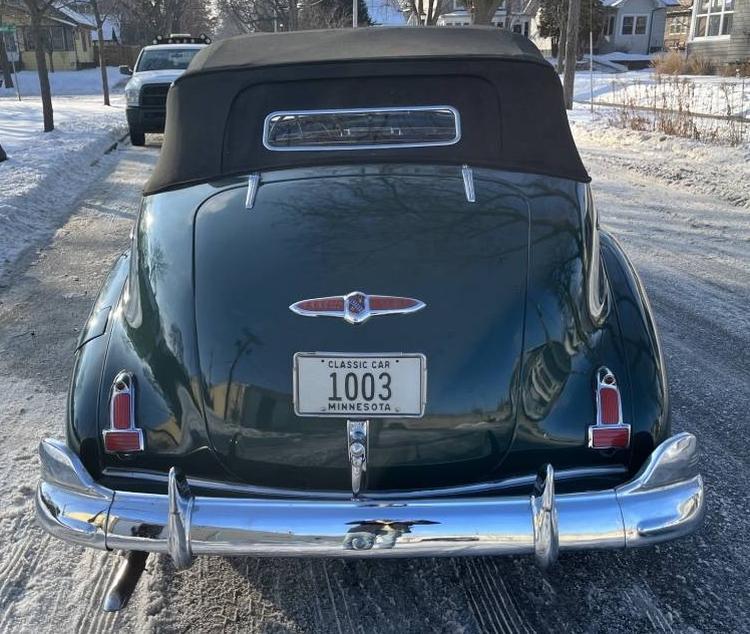 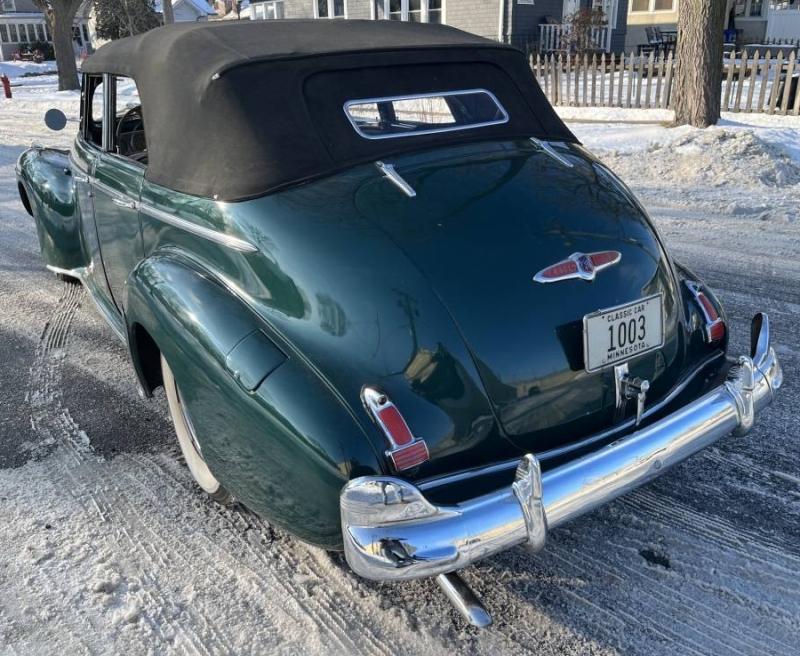 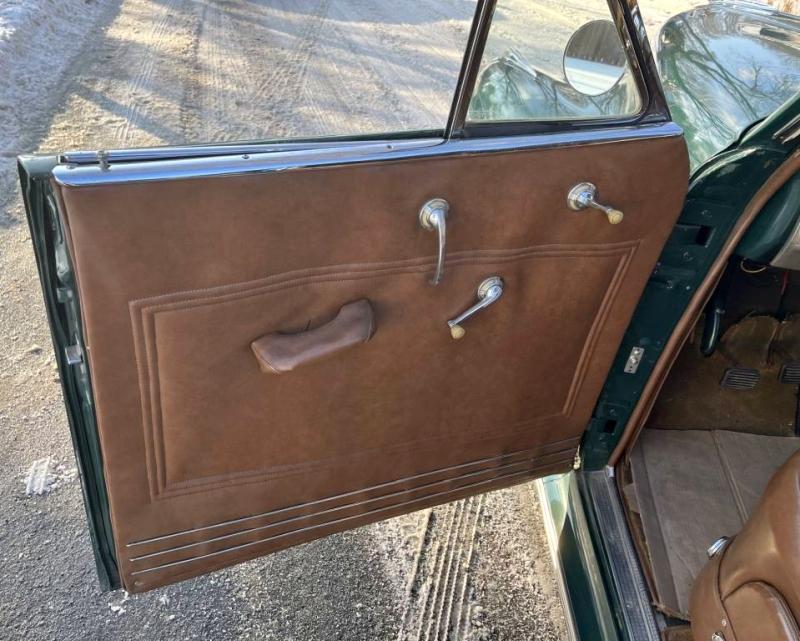 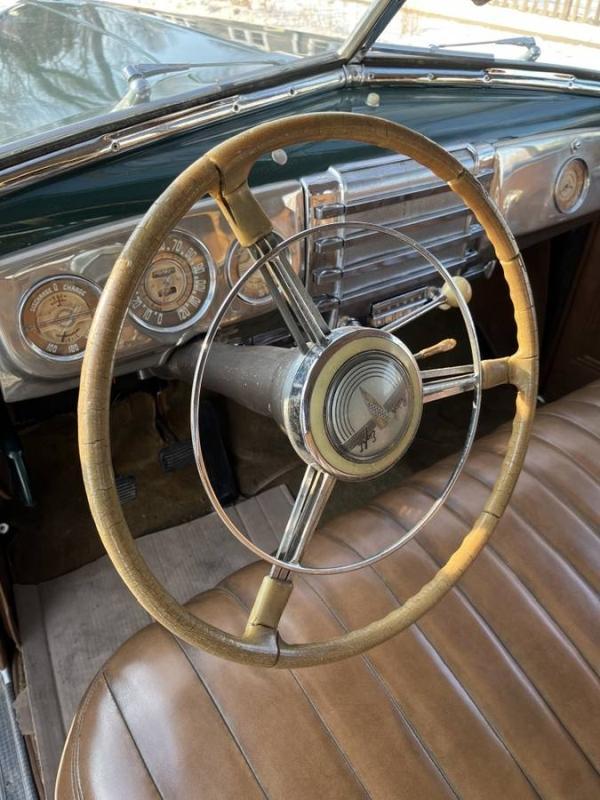 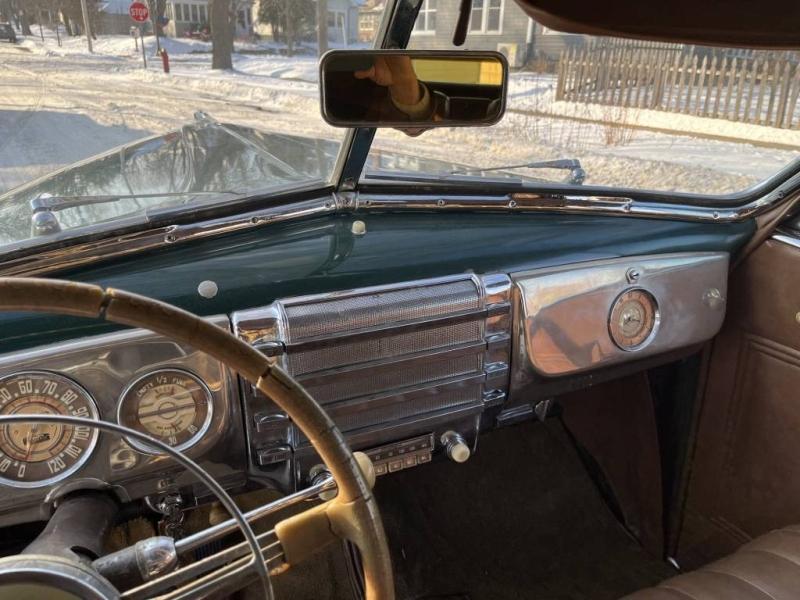 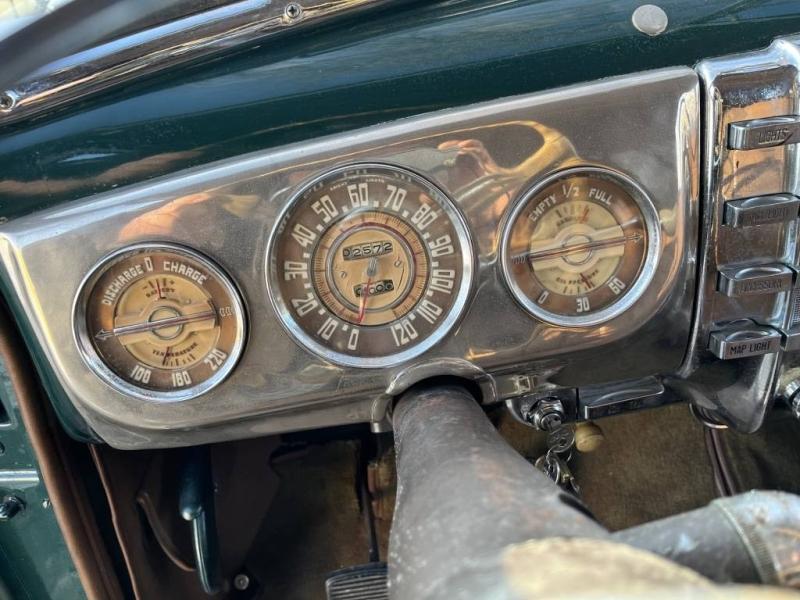 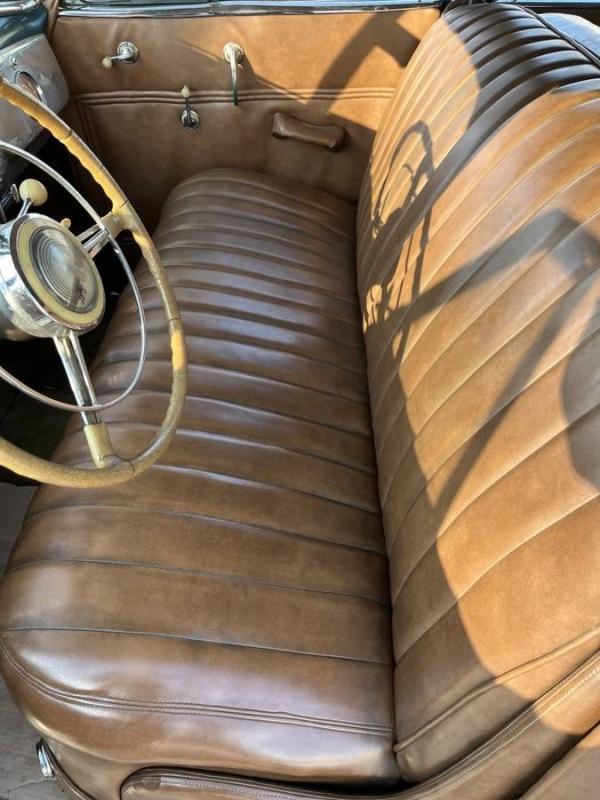 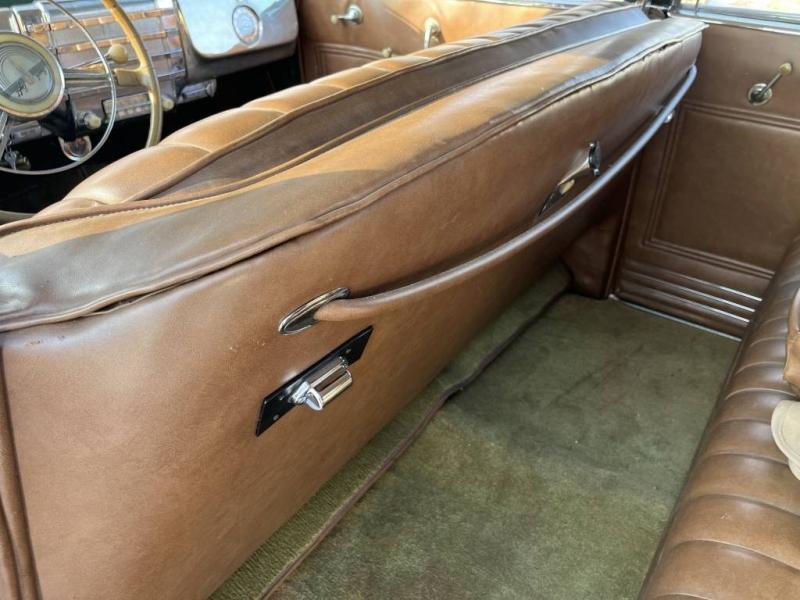 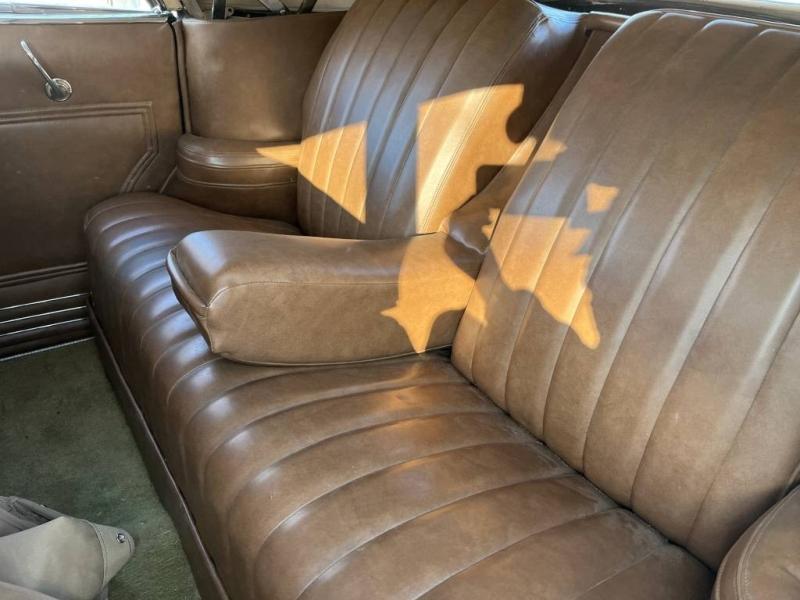 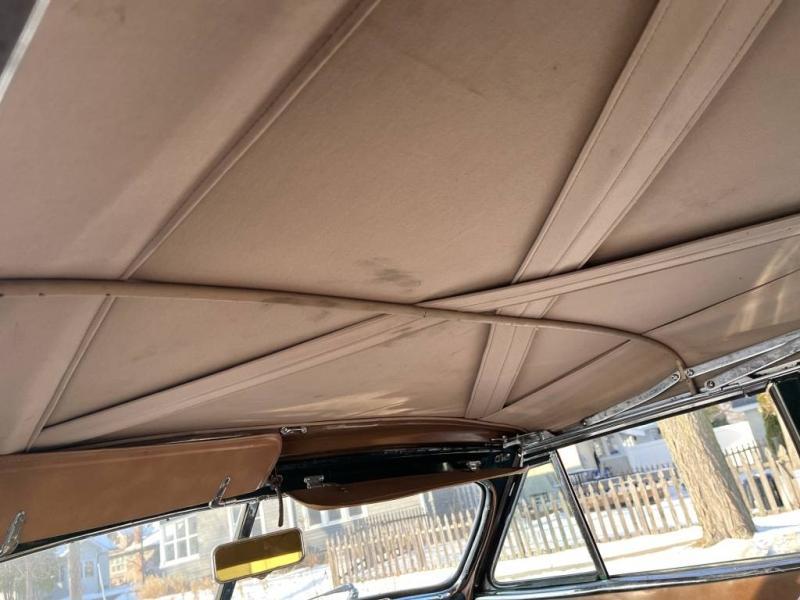 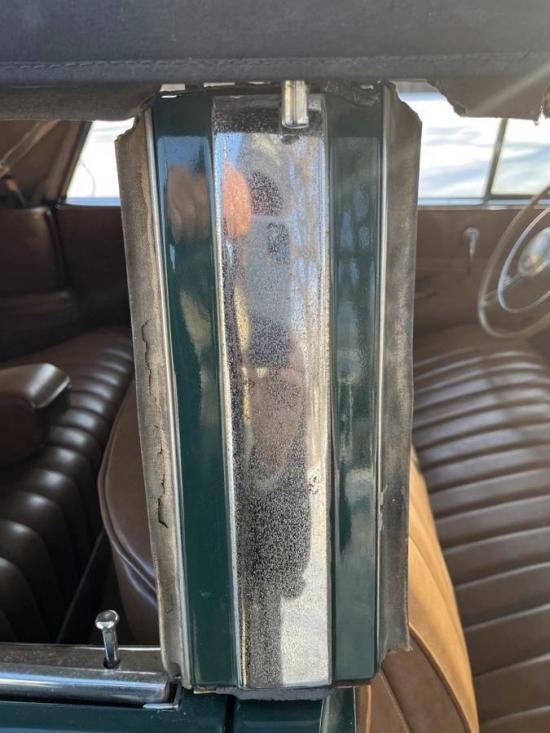 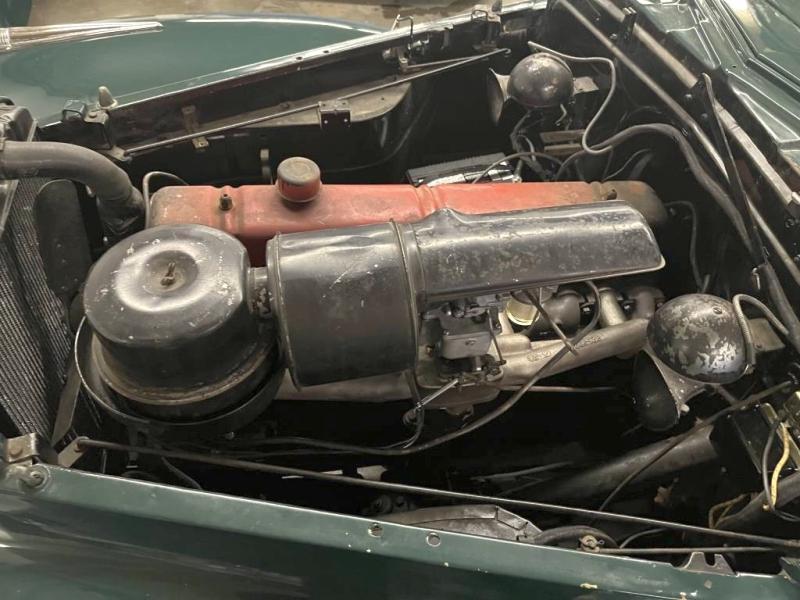 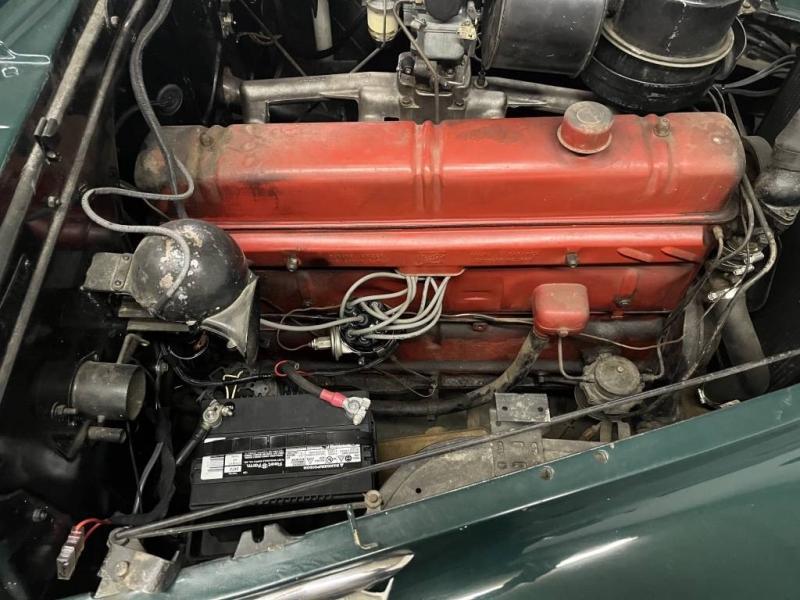 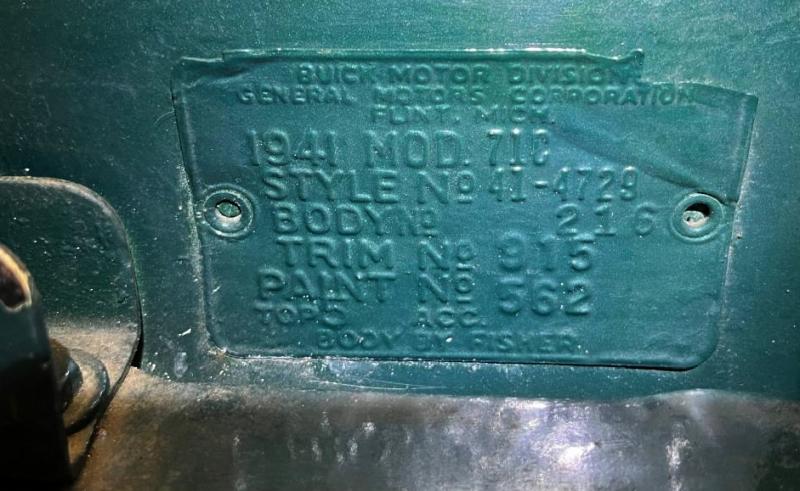 One of the downsides of us sticking to daily themes is when we come across a great car several days before we have our next chance to feature it. That’s what happened with this 1941 Buick Roadmaster Four-Door convertible late last week.  Unfortunately, the seller deleted their listing just as we were putting together this post.  Luckily, we had the pictures and Craigslist description downloaded before that point, so we thought it would be fun to still share as these were very rare cars when new.

Here’s was the seller’s Craigslist description before they deleted the listing:

“1941 Buick Roadmaster Series 70 Model 71-C Six passenger Convertible Phaeton VIN # 14151363 Very low production, one of approximately 312 built.  A Full Classic with the Buick Fireball 8 cylinder engine 320cu.in straight eight, 3 speed manual transmission, heater, radio, bumper guards and Trippe driving lights.  This Roadmaster is fitted with a Post War intake manifold and 2bbl carburetor, it was originally a compound carburetor setup.  Owner upgrades include 12-volt electrical system.  Acquired as one of the last cars in this collection, little was done regarding restoration work.  The Buick has the rear fender skirts and newly acquired parts including a wiring harness, however not installed.  The dash controls are not connected, starter switch is not on the gas pedal, but now on a dash-mounted starter switch.  The car is running and driving, recent carburetor rebuilds and basic service.  The car is an older restoration, with a replacement vinyl interior, average paint quality and average to good chrome/ die cast parts.  The car is very complete and seems to be a very solid car.  This is a serviceable, rather rare Full Classic which has never seen a total or correct restoration.  Certainly, very deserving of attention, what a great chance to have fun as is and ultimately restoring it to show quality. $33,500.00 or best offer.”

Car or Both: Would you also buy the teardrop trailer to keep with this 1954 Cadillac Series 62 Convertible?  Comment below and let us know!