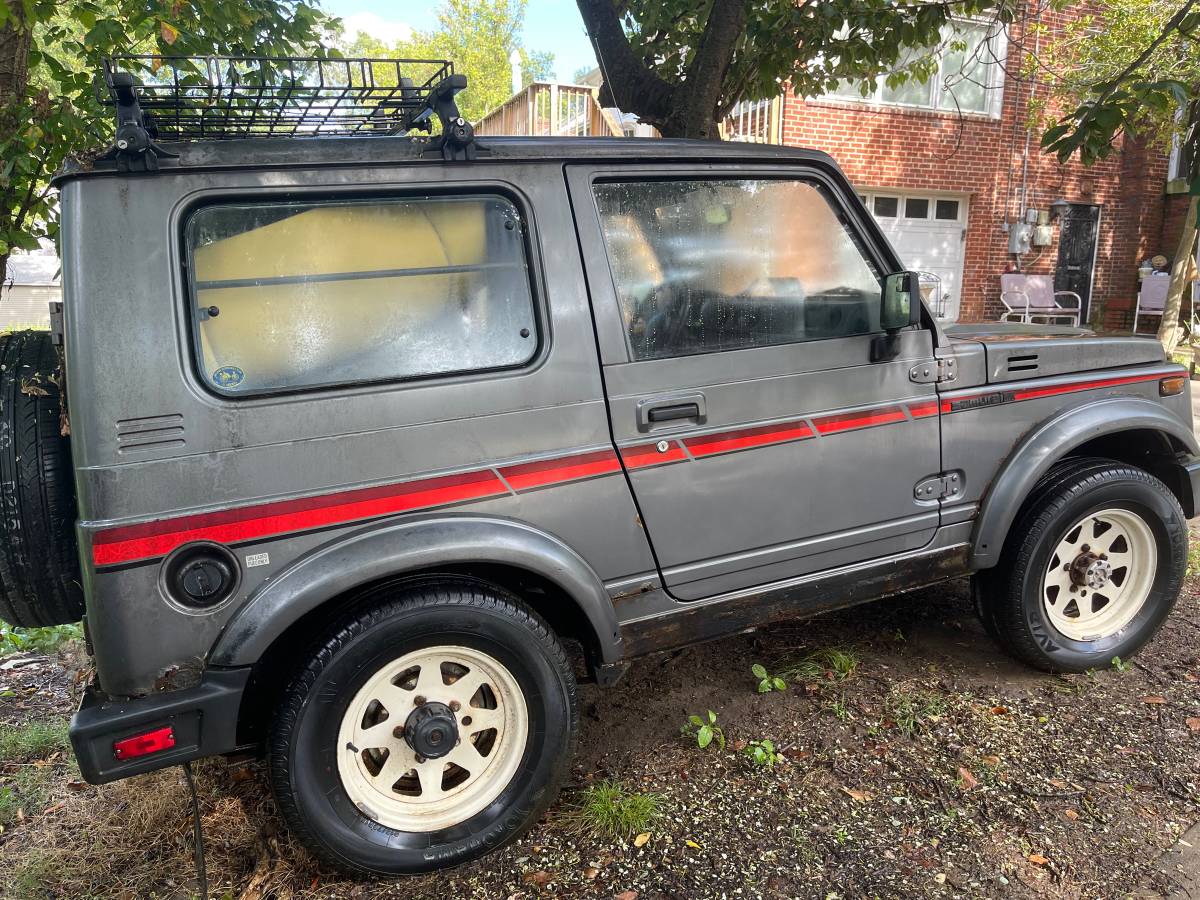 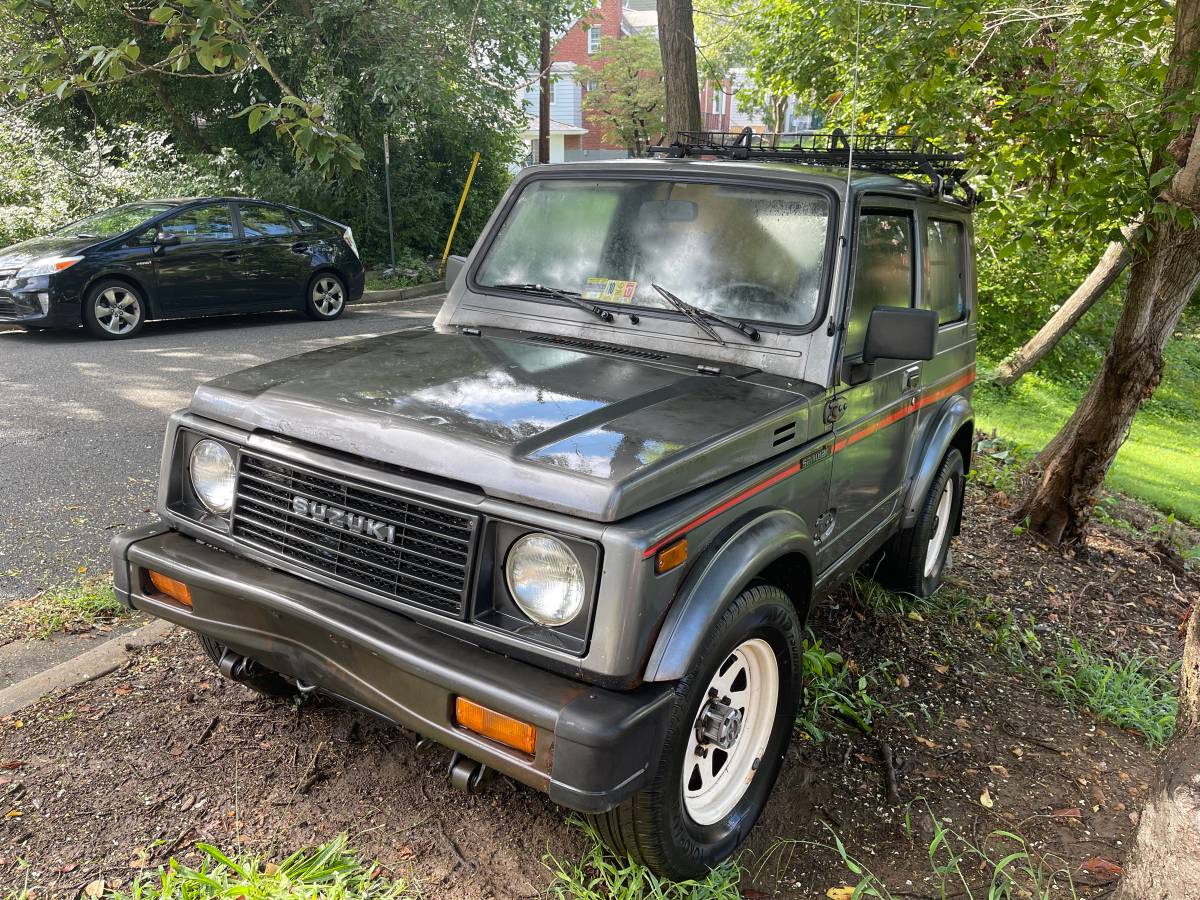 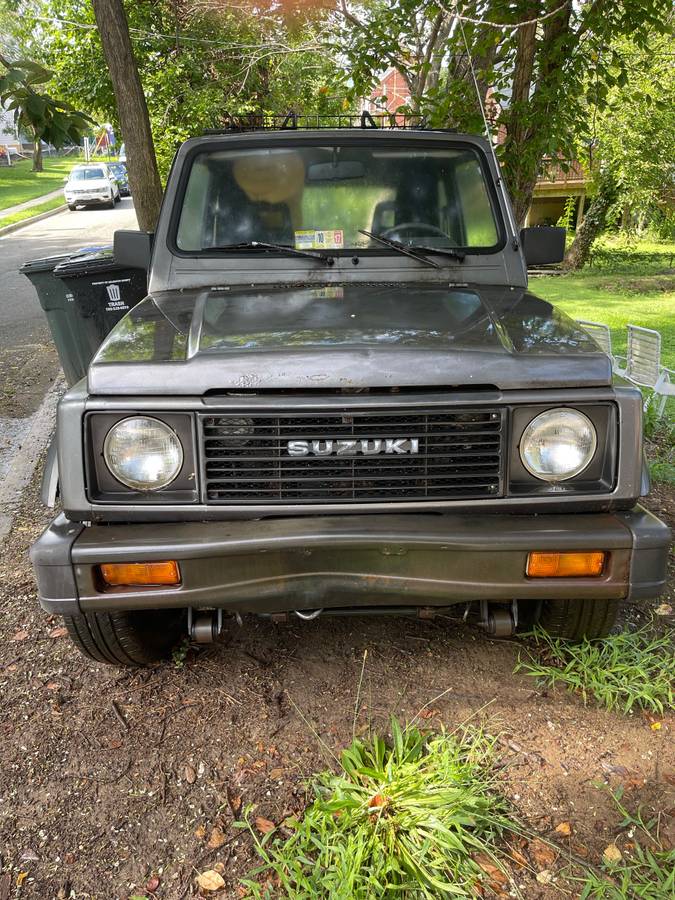 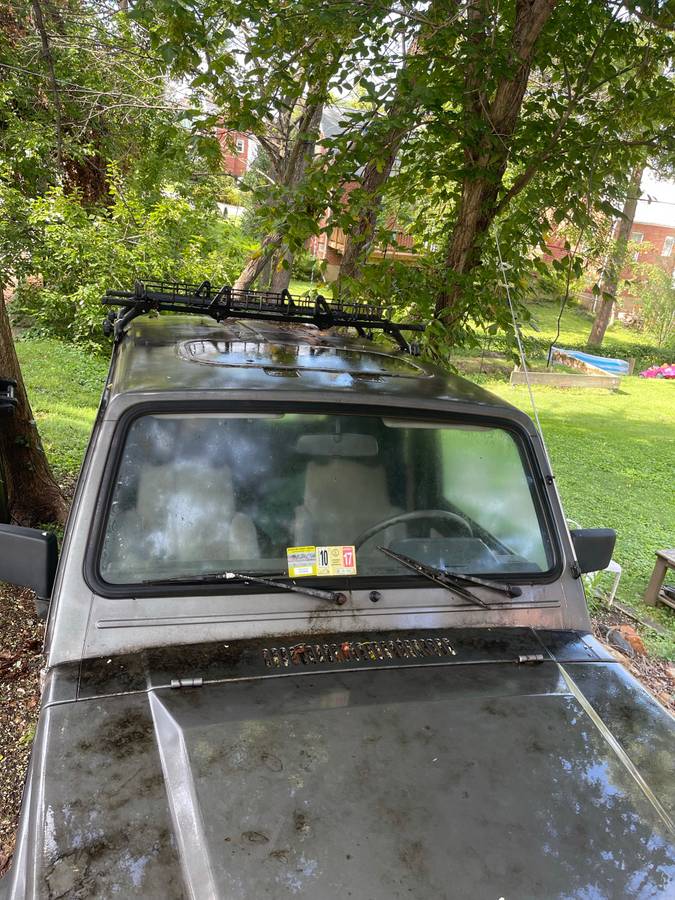 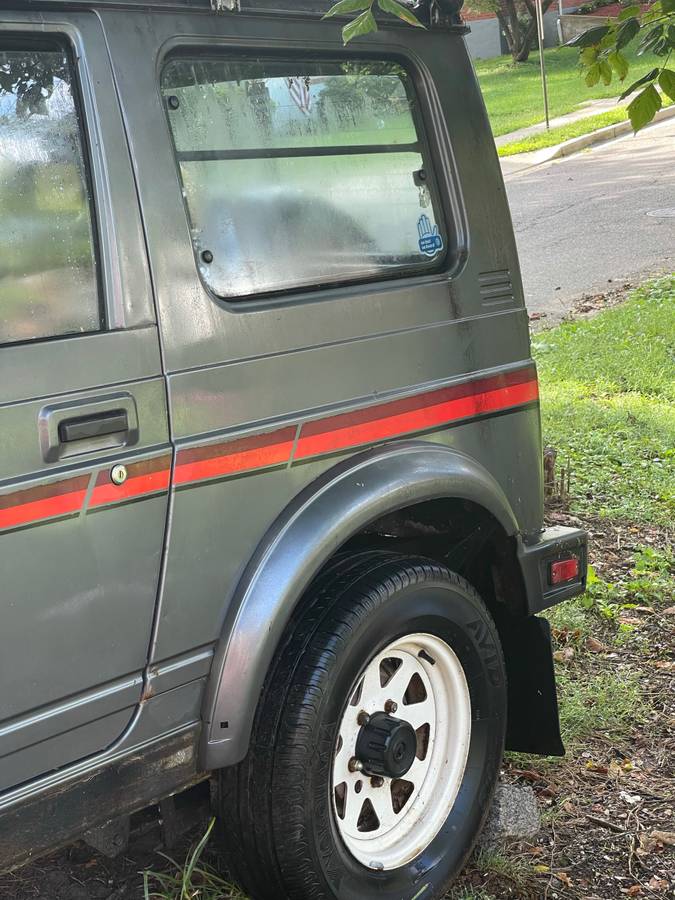 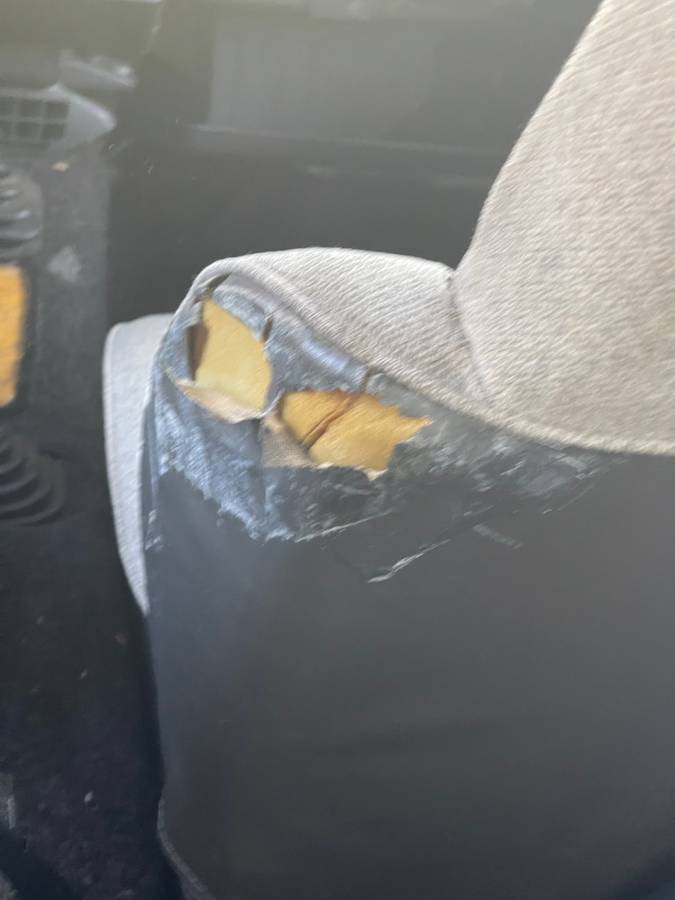 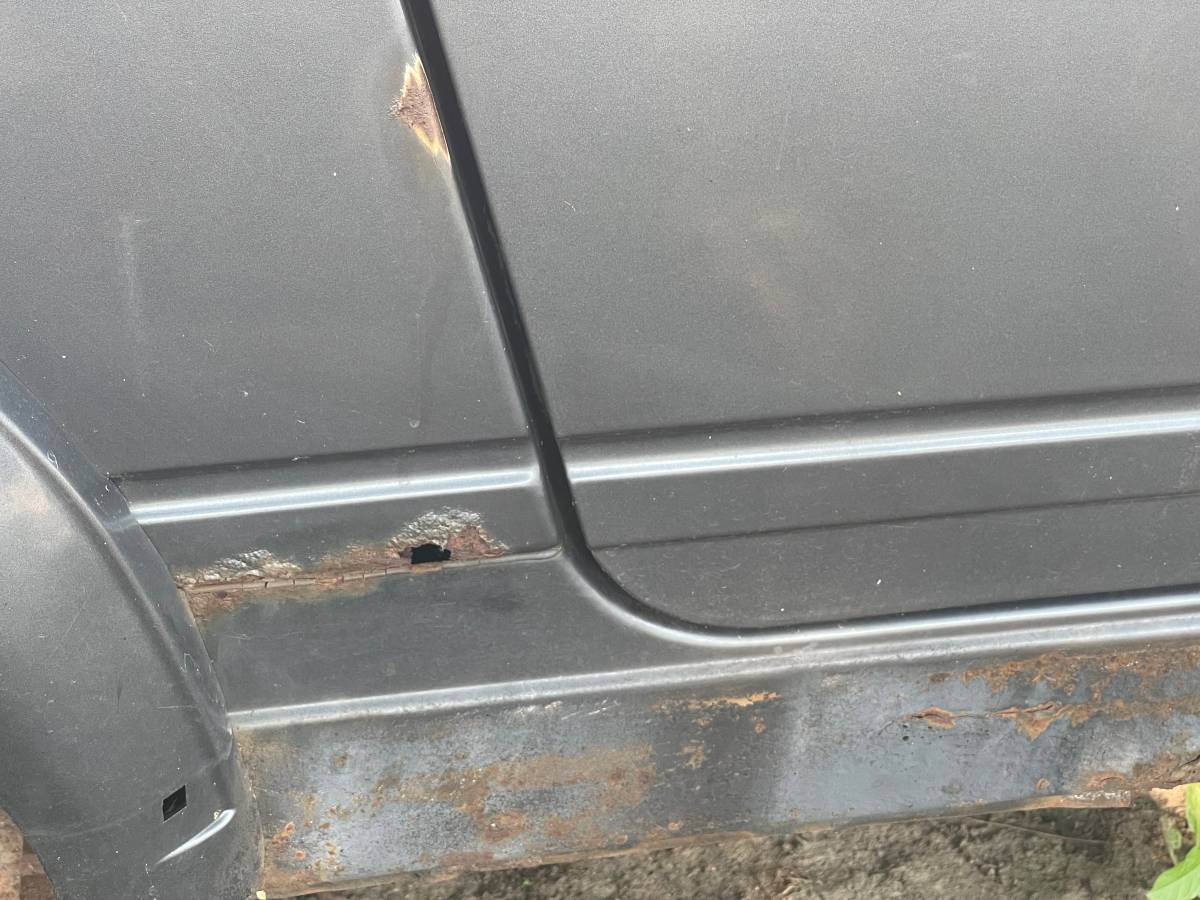 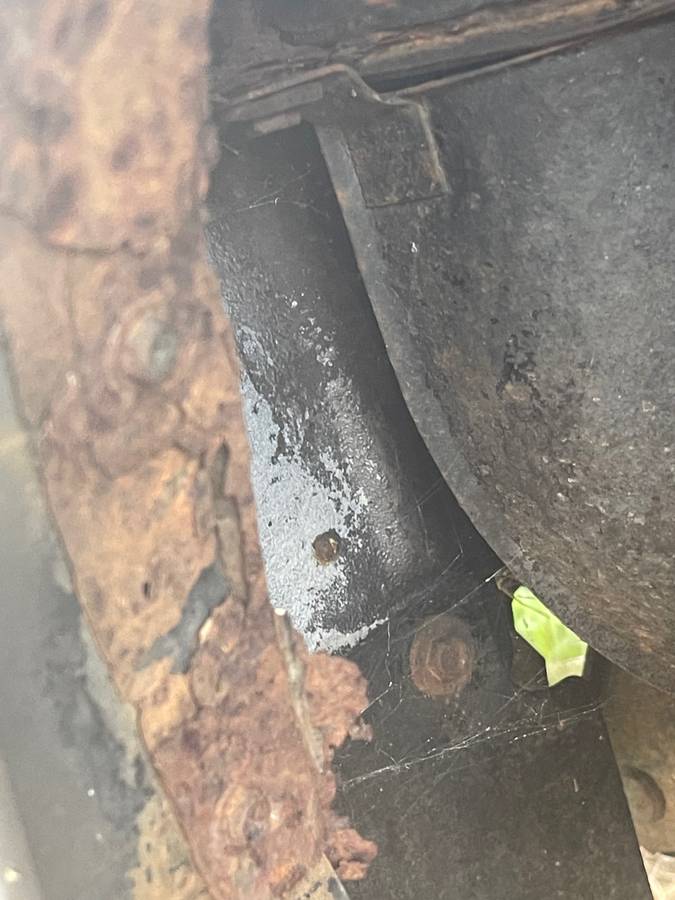 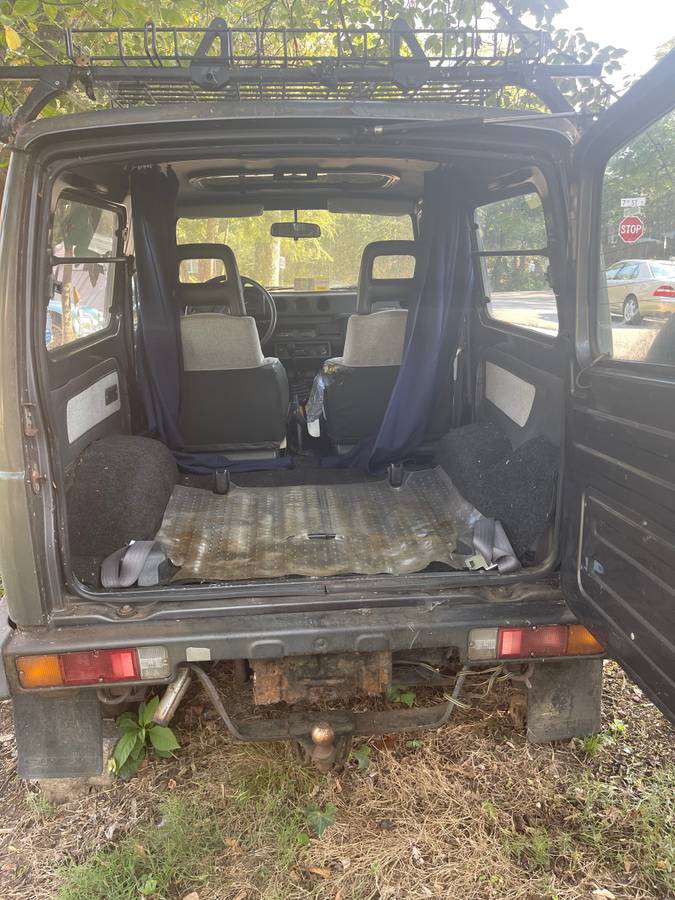 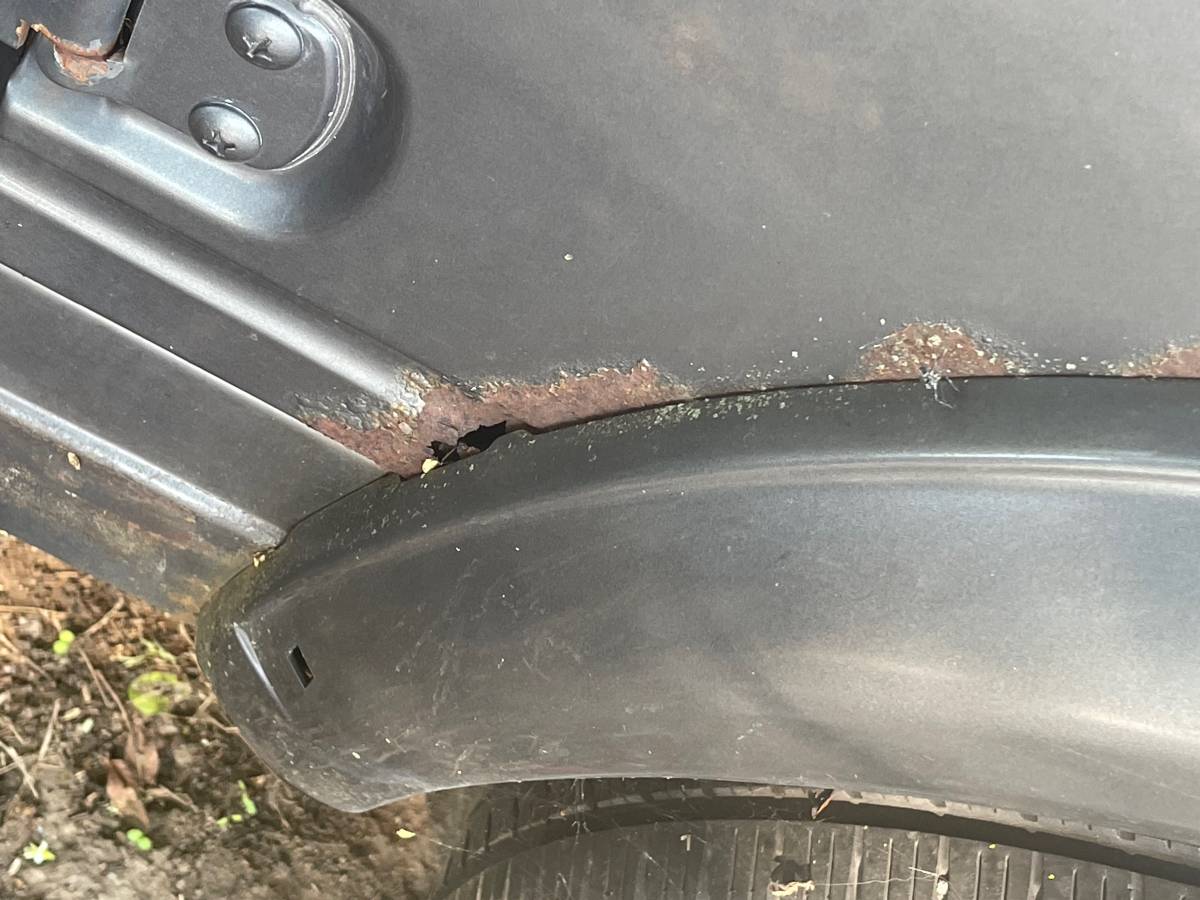 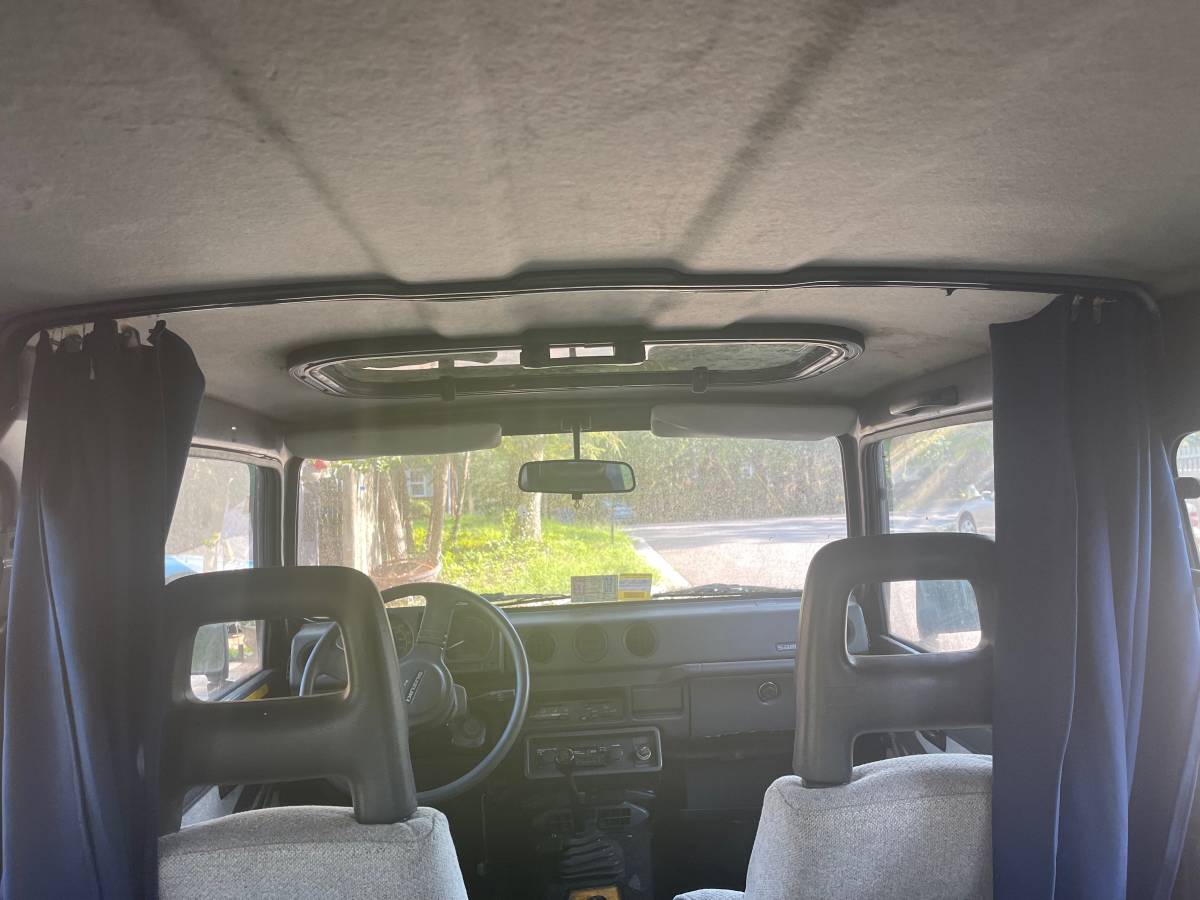 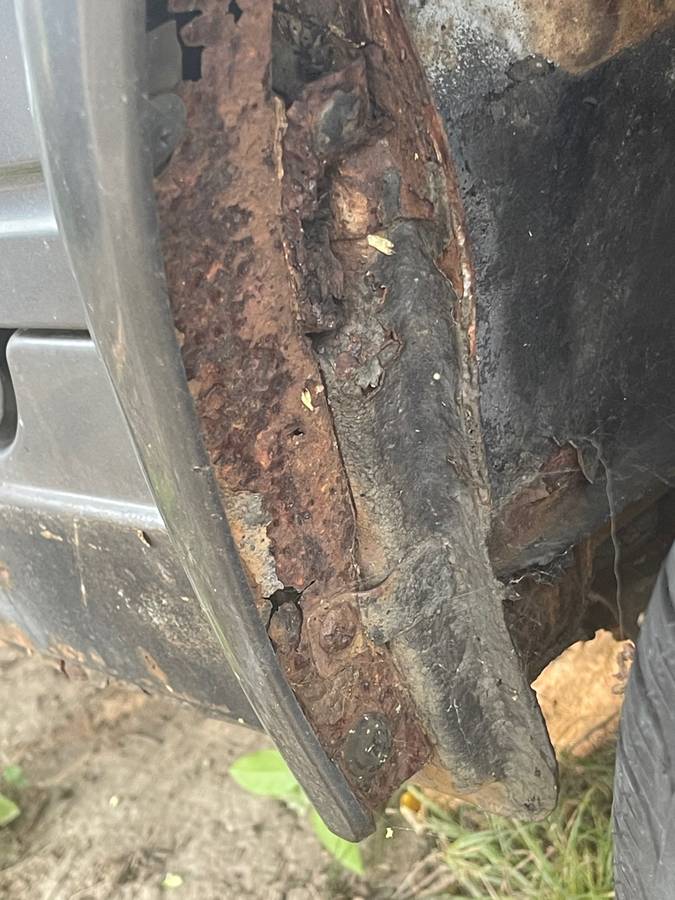 March 4, 2022 Update – We just came across a fresh listing replacing the original Craigslist ad with a fresh ad. In it, the description, pictures, and asking price all remain the same.

February 5, 2022 Update – We just came across a fresh listing replacing the original Craigslist ad with a fresh ad. In it, the description, pictures, and asking price all remain the same.

The world of cheap four-wheel drives has been turned upside down in recent years, with the so-called “squarebody” craze extending well beyond segment pioneers like the Ford Bronco and Chevrolet K5 Blazer. This incoming class of classic 4x4s includes the likes of the Suzuki Samurai, noted for being cheap and cheerful but also incredibly capable off-road. A 1987 example with the rare fixed roof was originally listed in January 2022  on Craigslist in Arlington, Virginia with decent records but some outstanding mechanical needs for $3,001.   Comparing this price against the Hagerty Insurance Online Valuation Tool confirms this private seller has priced his Samurai in the ballpark of possibility, as a “Fair” example that presumably runs and drives is valued at $3,500.

The Samurai was a perfect example of how wonderful the automotive industry used to be. Here was Suzuki, a total upstart in the U.S. car market, arriving with a tippy, 60 horsepower convertible truck that could easily hold its own against much more polished and burly off-roadsters. No one even questioned it, really, except the geniuses at Consumer Reports who once again used scare tactics to tarnish an otherwise impressive offering that put real off-road capabilities into the hands of pretty much any driver on any budget. Yes, the Samurai would likely roll over in extreme handling situations, but again, it had just sixty horsepower. It’s not like we’re talking about a 427-equipped buggy with two seats and a roll bar. Regardless, the Samurai’s reputation for its capabilities in the tough stuff would endure, and it’s a sought-after “rad”-era collectible today.

The seller’s Samurai is one of the less-often-seen hardtop models, affectionately referred to as a “tin top.” The Samuari does not run at present due to a head gasket fault; the seller also cites a bad brake hose as another reason it can’t be driven at the moment. While the market has thinned on the Samurai quite a bit, it is still possible to find a running one – especially if you’re willing to ship one in from the dry western states, where they have survived to a much higher degree than on the eastern seaboard. The seller is adamant that he’s not taking a penny less than $3,000, which is admirable but may not be fair to the Samuari that looks to have been languishing in a northern Virginia backyard for some time. It does have rust, but the seller is correct that many of the needed patch panels are available, and it truly doesn’t look as bad as most of them do by this point if they’ve lived in the Northeast. This potentially awesome rock-crawler is worthy of rescue, but the seller may have to lower his ask if he wants to see it survive.

“1987 Suzuki Samurai. Needs head gasket and I believe brake hose repair. Will need to be towed out. All receipts from 2007. Some rust but panels are available. Frame seems solid. Collectible and I’m familiar-with the market value and potential. I have head gasket. Starts on starter fluid. Old gas in tank. Worth keeping on the road. I looked at 8 of these before I took a train to NY to buy this one from original owner- a college professor. First in person cash in hand offer offer over 3K gets it. Non negotiable. I have a receipt for $1500 just for A/C work awhile back. Sorry, but I can’t crawl under to get underside pictures. No compression tester available but feel free to do one if you wish. I’ve had folks that want me to leave “ buyers name” blank on the title. I will not do that…Lots of car “ flippers” out there…I don’t need to sell. Thank you for your interest.“