by Jeff Lavery | Mar 2022 | Classifinds, Free For All Friday 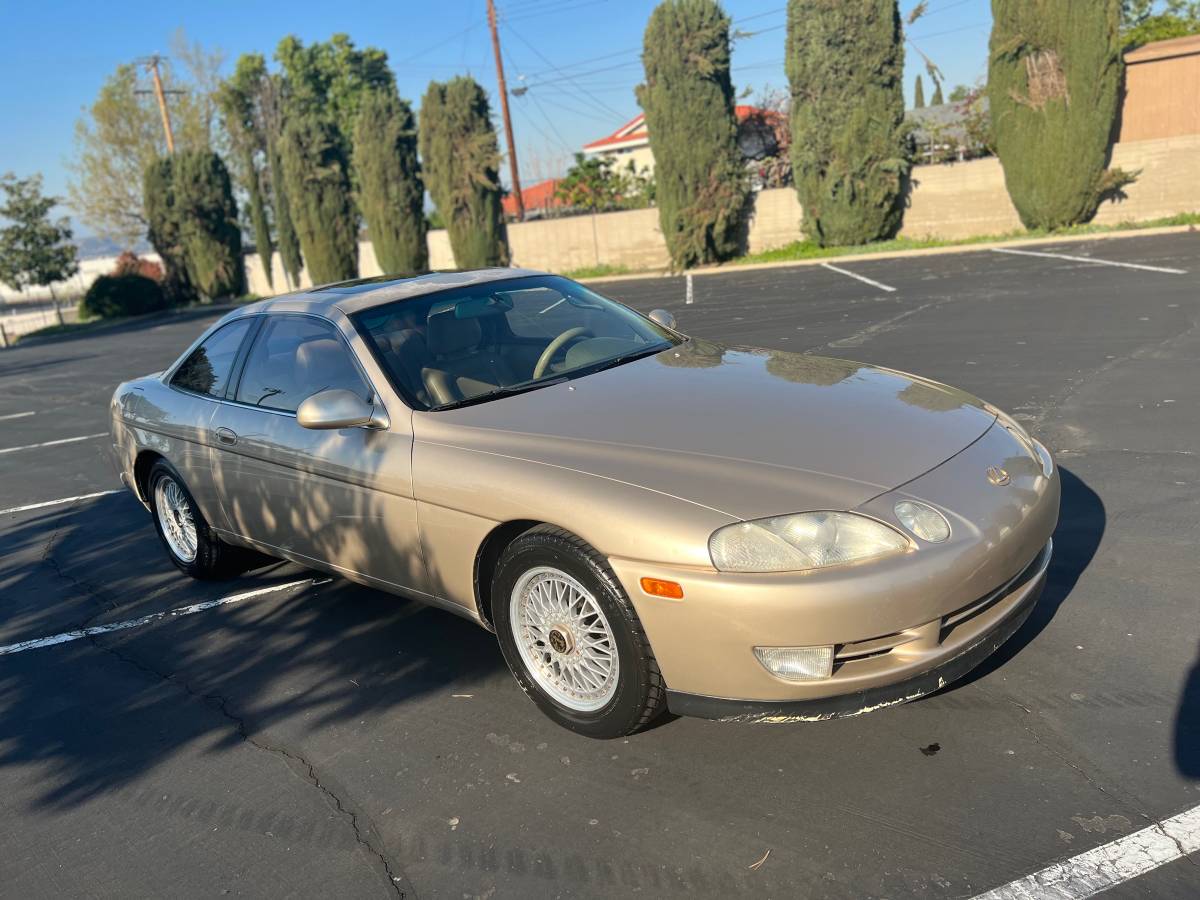 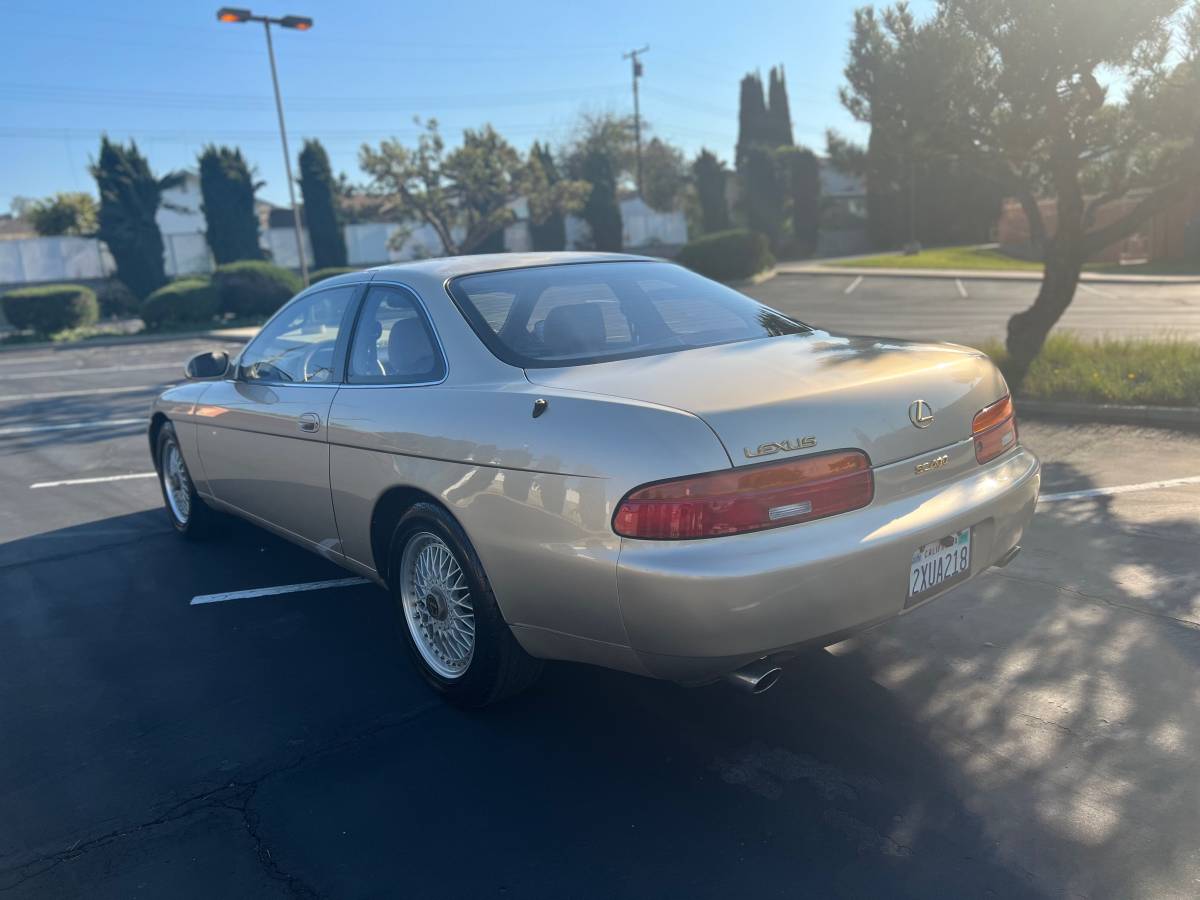 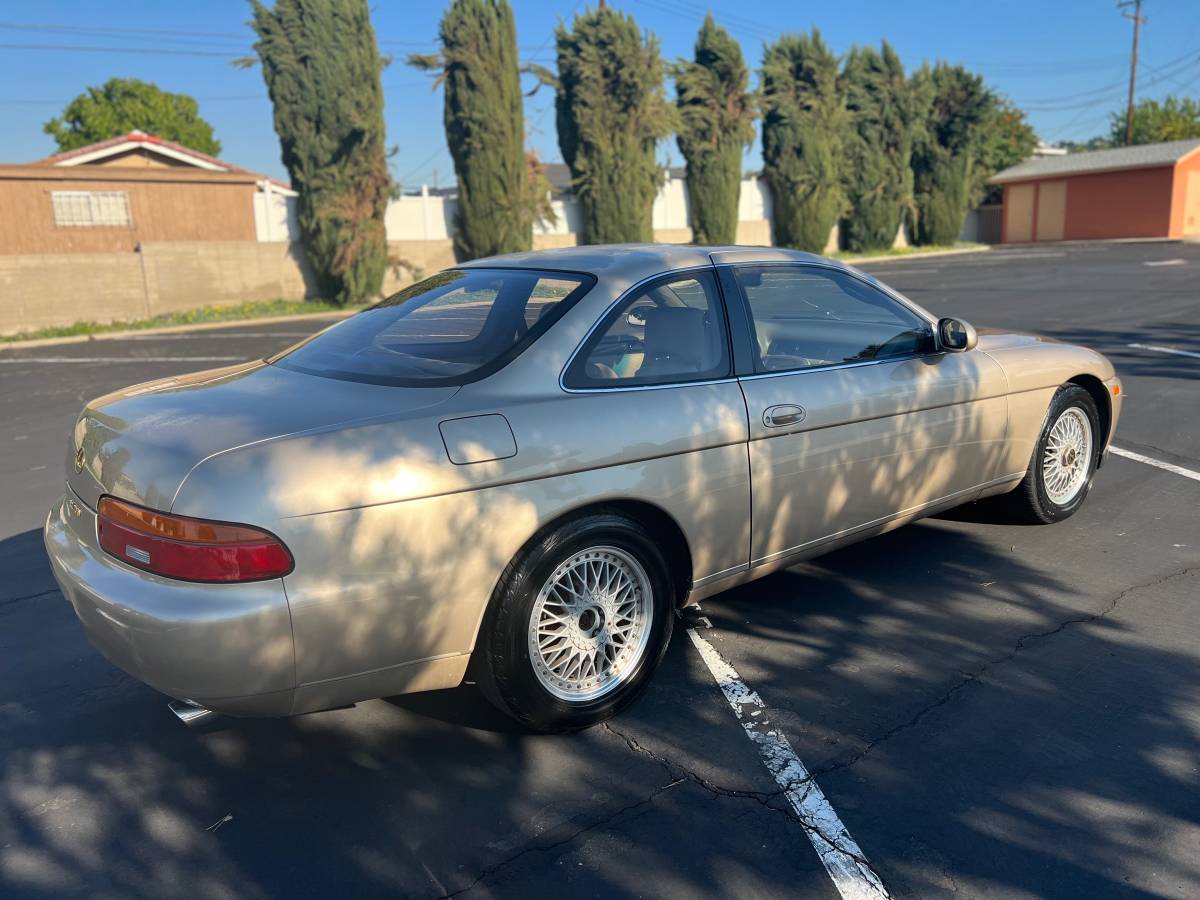 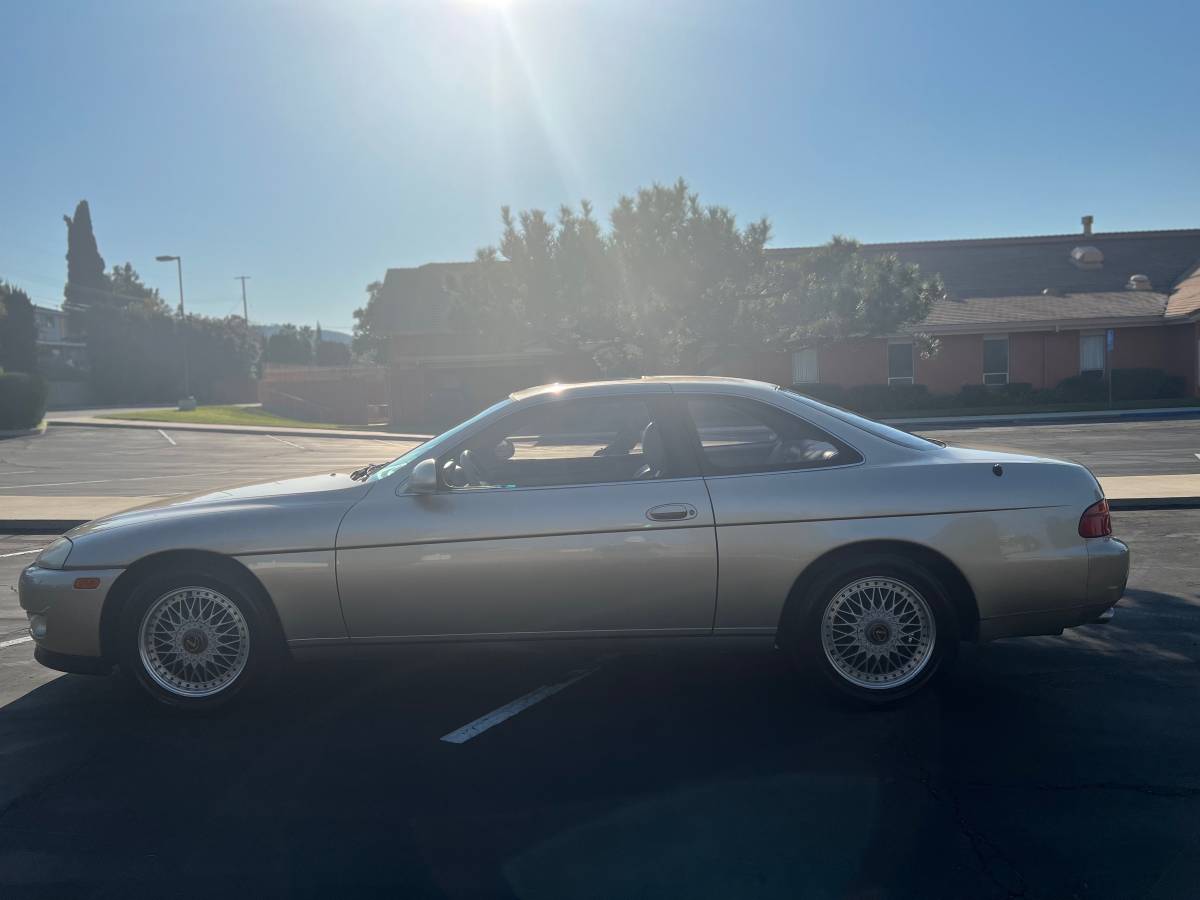 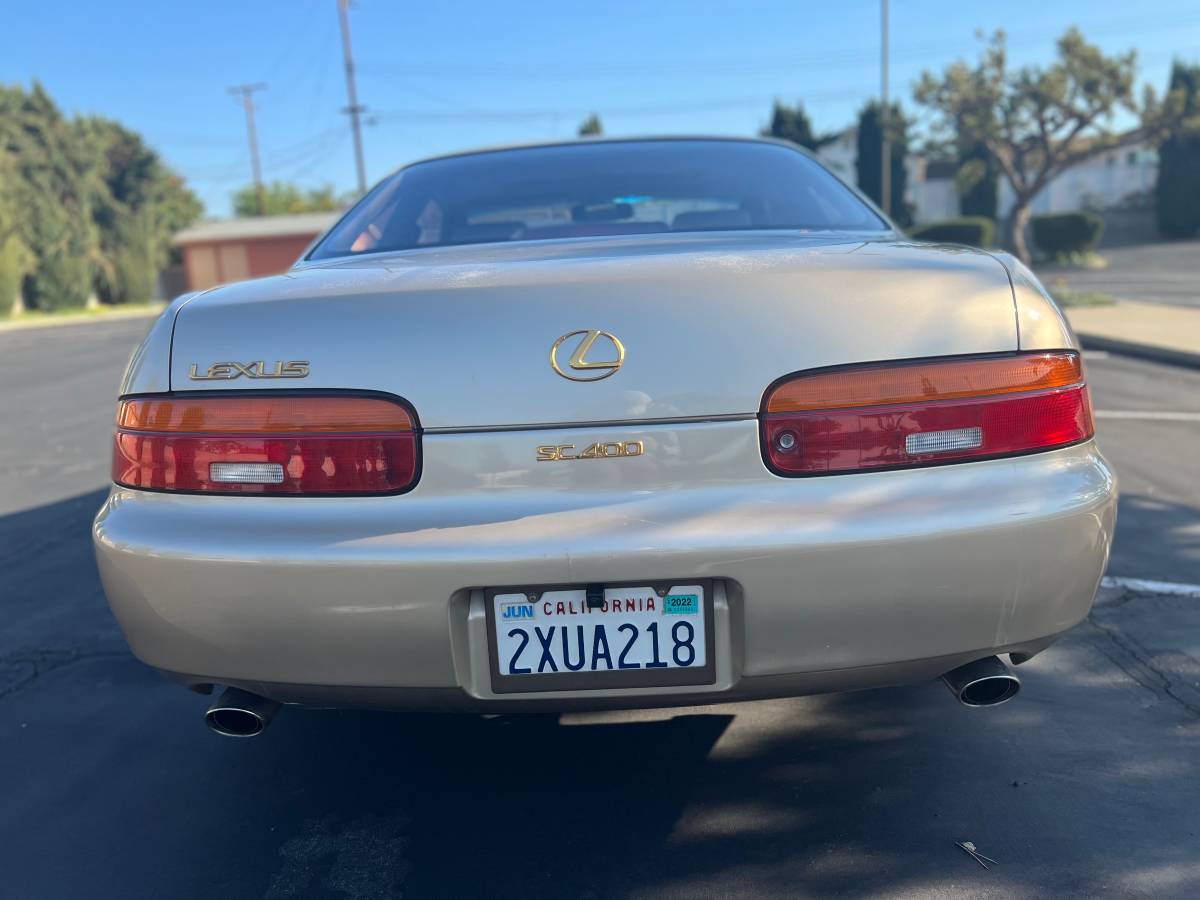 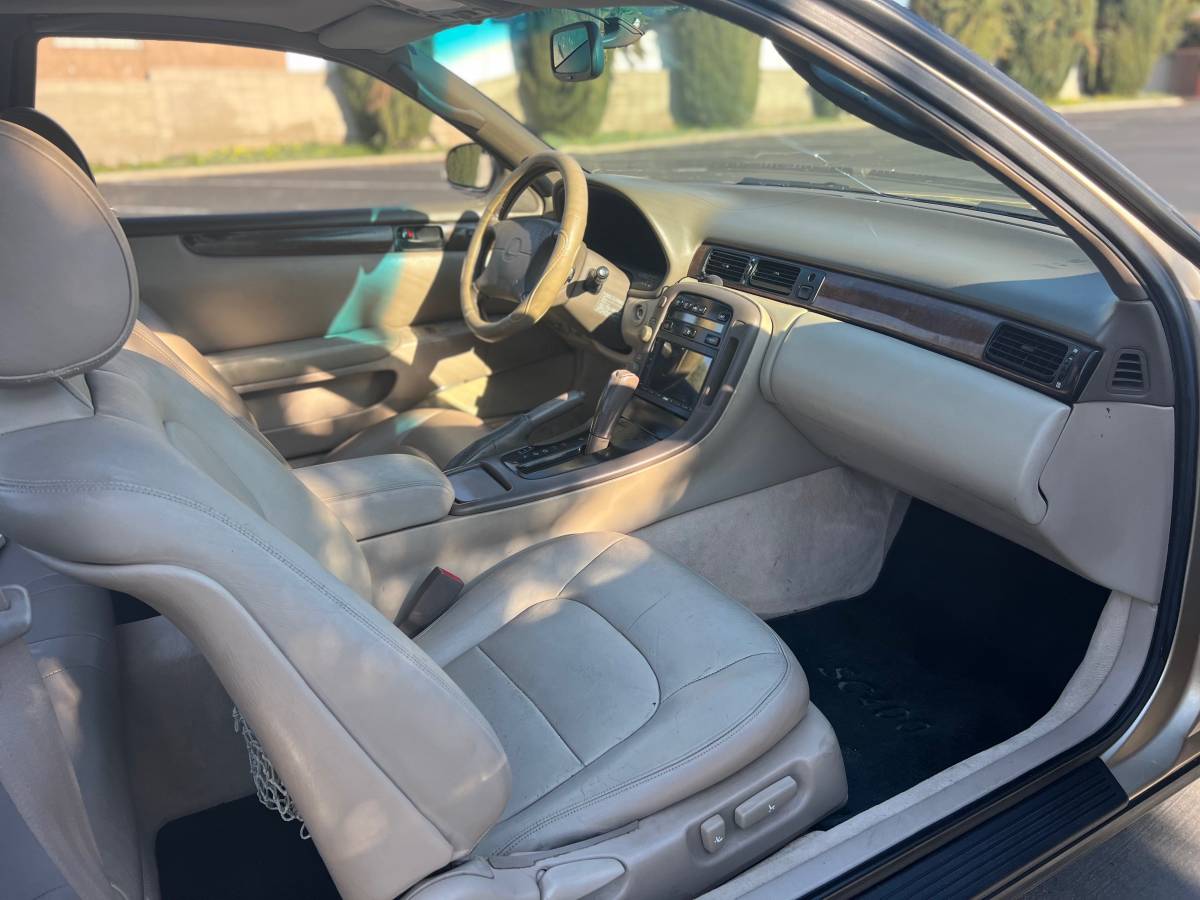 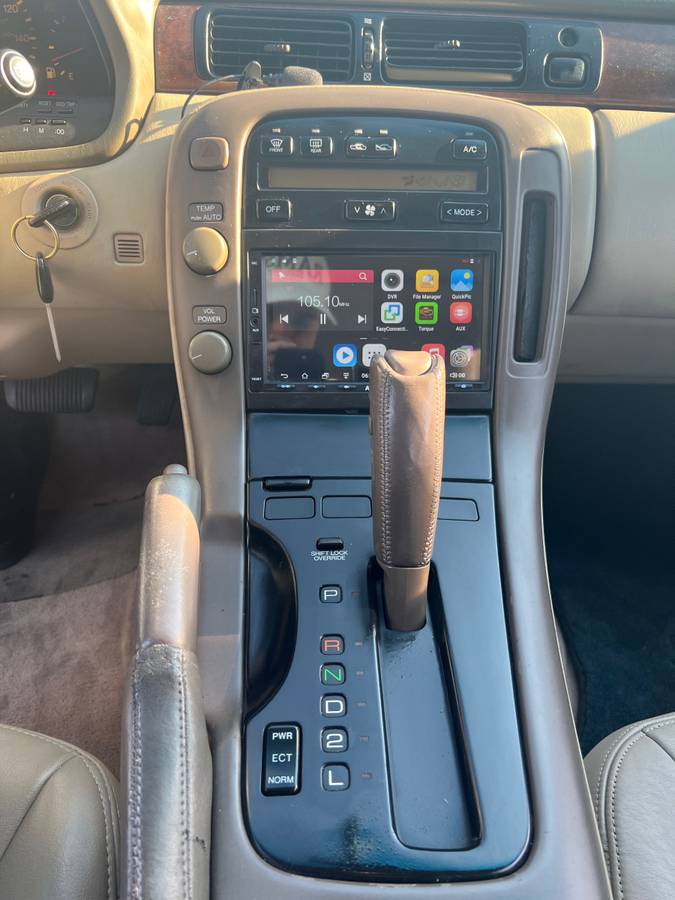 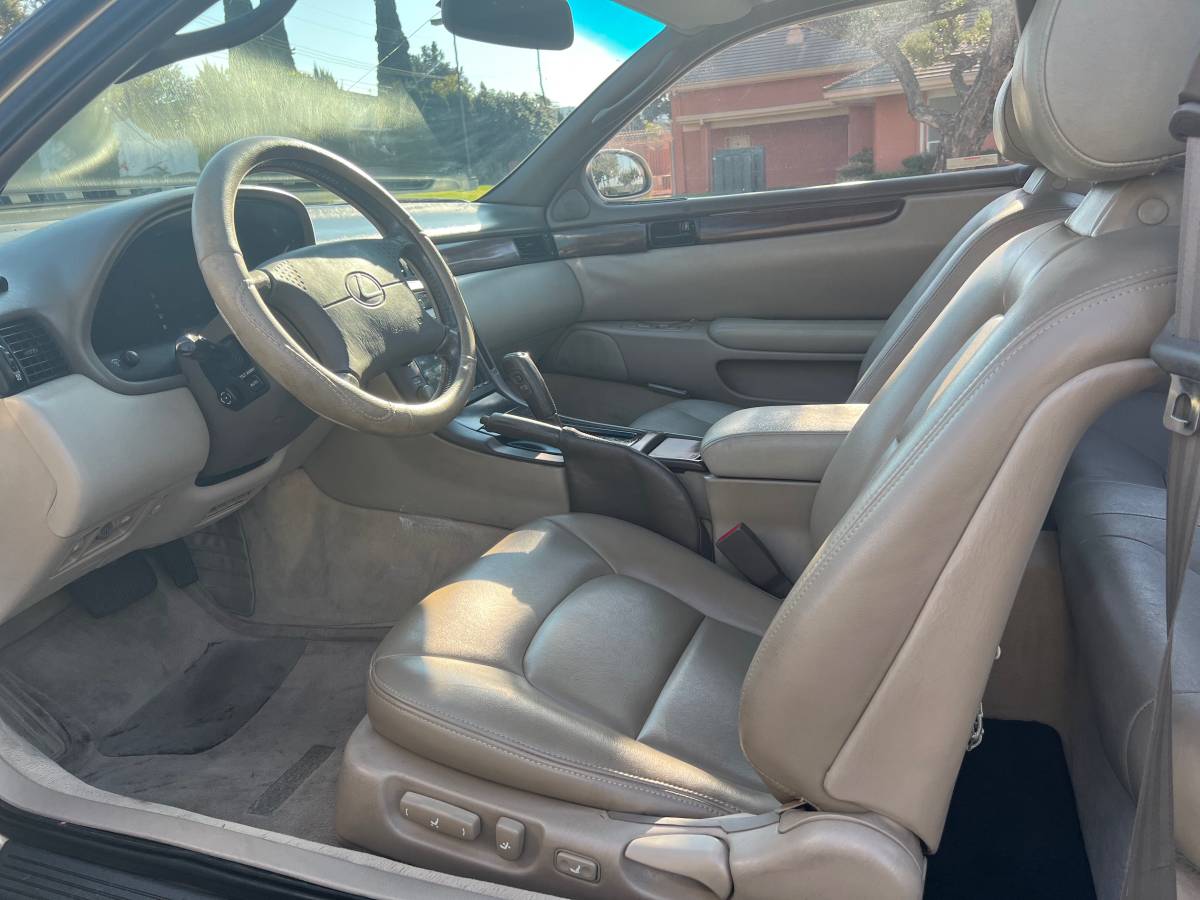 March 10, 2022, Update – We confirmed the seller of this “Classifind” deleted their listing, so we’re now able to call this one “SOLD!” While this one got away, please reach out either by email or call us directly if you’d like to be informed when we come across something similar.

These days, there’s a lot of chatter about the escalating fuel prices being a good reason for abandoning V8-powered machines in favor of more fuel-efficient equipment. This is a tale as old as time itself, as any time an energy crisis looms, automakers are all too happy to toy with consumers’ fears. This 1992 Lexus SC400 is a V8-powered coupe originally listed in March 2022 on Craigslist near Los Angeles for $5,200 that is said to run great with 134,000 original miles. Comparing that price against the NADA Price Guide shows us that this seller is right on the money if not slightly under current market values, as the “High” retail price is $8,700.

Considering how young Lexus still was in the domestic marketplace when the SC coupe rolled out, it reminds us that the company was a bit of a daredevil compared to the old standards of the luxury car class – or, at least, not afraid of a challenge. Just for the simple reason that the company built and sold a vehicle like the LS400 tells us everything we need to know: Lexus was swinging for the fences and it didn’t care who got in its way. The racy SC400 was a very innovative platform, with a 250 horsepower V8 lifted directly from the LS400 that was mounted behind the front axles for optimal weight distribution and balance. The SC coupe was also offered in six-cylinder form and the rarest spec features a five-speed manual gearbox, making it a sort of hyper-luxurious Supra. This also means the SC300 is a cheaper car that is more prone to being abused, so an eight-cylinder SC400 makes sense in a few different ways.

This 1992 SC400 is in bone-stock condition and wears perhaps one of the less interesting colors available from Lexus that year. It’s a total wealthy grandma car if there ever was one. The SC400 reminds me of the R129 Mercedes-Benz convertibles and Cadillac Allante in terms of the demographics it attracted, which would largely represent upwardly mobile retirees as opposed to young up-and-comers. Like Cadillac, Lexus was working hard to strike a balance between making cars that mature shoppers would want while also attracting younger consumers into the fold. Unlike Cadillac, Lexus actually succeeded, and while cars like the SC would continue to court older buyers, Lexus made sure to invest in models that would help the company evolve long-term. The SC400 shown here seemingly has very few flaws, at least not revealed by the seller, who I suspect hasn’t owned it all that long based on the brevity of the description. It looks great on those period-correct BBS wheels which also reminds us that BBS wheels look on just about anything. Good luck with this purchase if you decide to snag this V8-powered personal luxury coupe.

“We’re selling are 1992 Lexus SC400 V8 4.0 Automatic only 134,000 Original miles this car was very well kept and well maintained It runs Great! Newer Tires This car is all, Original Interior is super clean Power seats Sunroof Also has Back up camera and cool Aftermarket Radio with Bluetooth This is an All Original SC400 Registration is up to date Just Passed Smog! Clean Title in hand! Asking $5,200

If you have a hankering for a big coupe that isn’t a Lincoln, could a Lexus SC be a suitable stand-in?