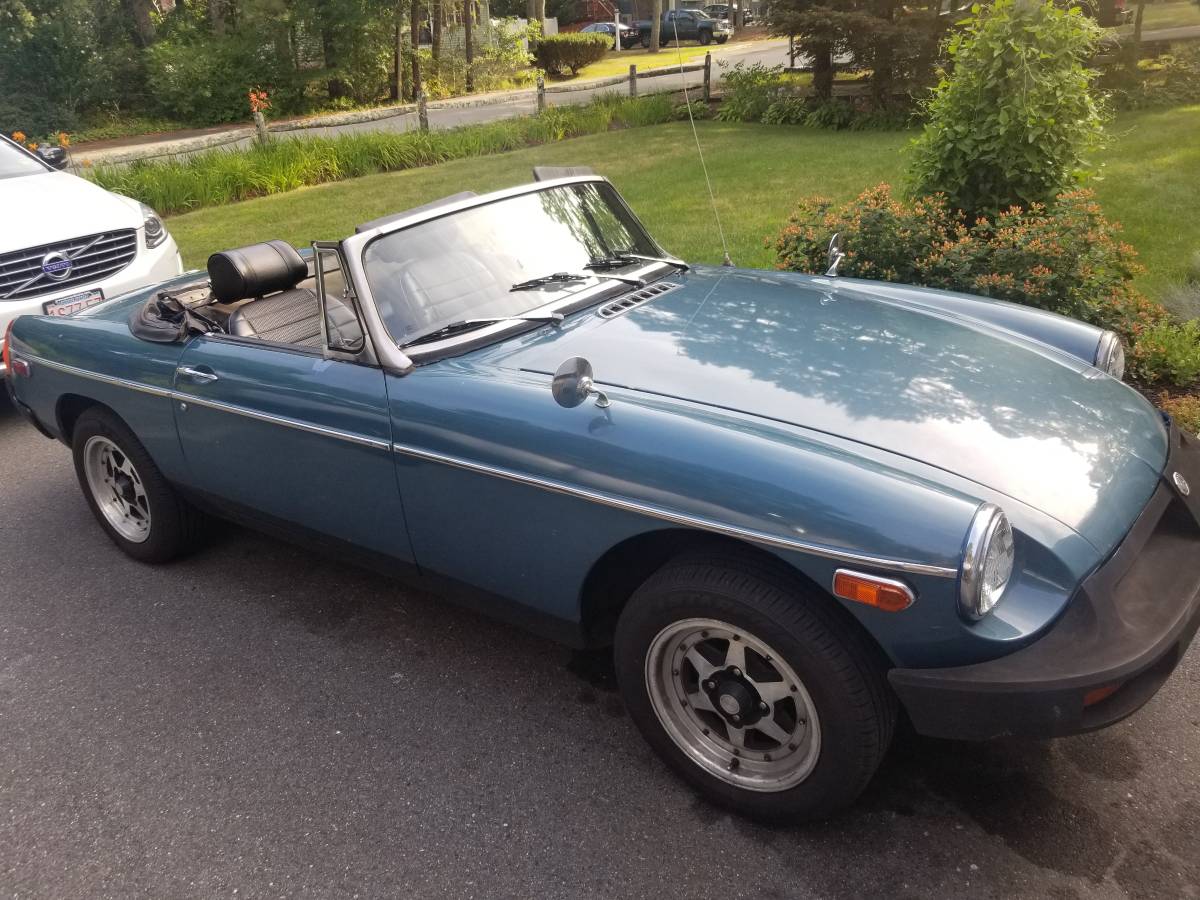 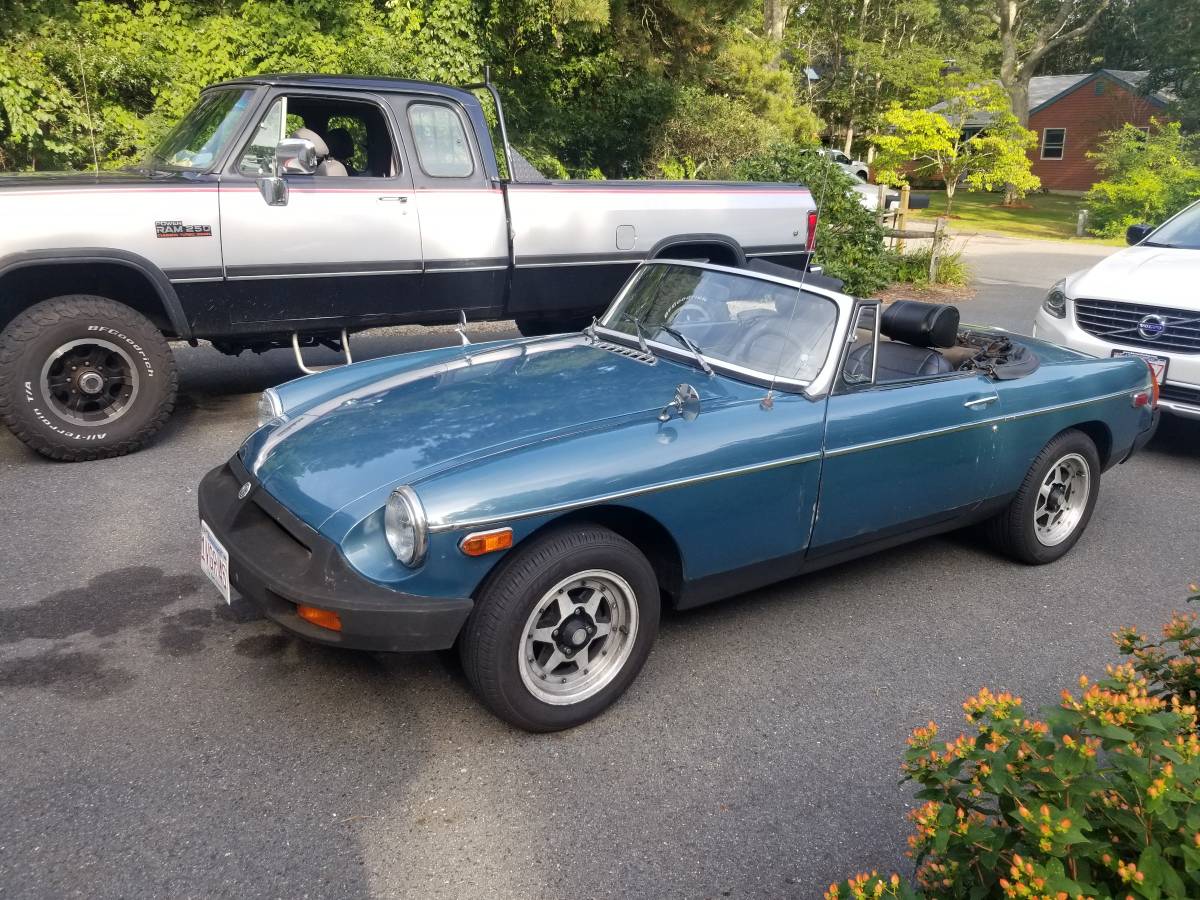 March 11, 2022, Update – We confirmed the seller of this “Classifind” deleted their listing, so we’re now able to call this one “SOLD!” While this one got away, please reach out either by email or call us directly if you’d like to be informed when we come across something similar.

With the prices of first-generation Miatas rising, it’s refreshing to see you can still find a driver-quality MGB you can enjoy for under five large.  The current caretaker of this 1975 MGB originally listed in March 2022 on Craigslist in East Falmouth, Massachusetts (Boston) indicates the interior and tires are new. The fender-mounted rearview mirrors are a back-dated touch that is itching for the next caretaker to compliment the look with chrome wire-spoke wheels and bumpers.

New U.S. headlight height regulations also meant that the headlamps were too low. Rather than redesign the front of the car, British Leyland raised the car’s suspension by 1-inch (25 mm). This, in combination with the new, far heavier bumpers, resulted in significantly poorer handling. For the 1975 model year only, MG deleted the front anti-roll bar as a cost-saving measure (though still available as an option). The damage done by the British Leyland response to US legislation was partially alleviated by revisions to the suspension geometry in 1977 when a rear anti-roll bar was made standard equipment on all models. US emissions regulations also reduced horsepower.

We like the seller’s assertion you can either “fix it up or drive as is.”  With spring just around the corner and a new interior already in place, we would add in a new stereo, enjoy the car now while we plan for a backdate and repaint over next winter.