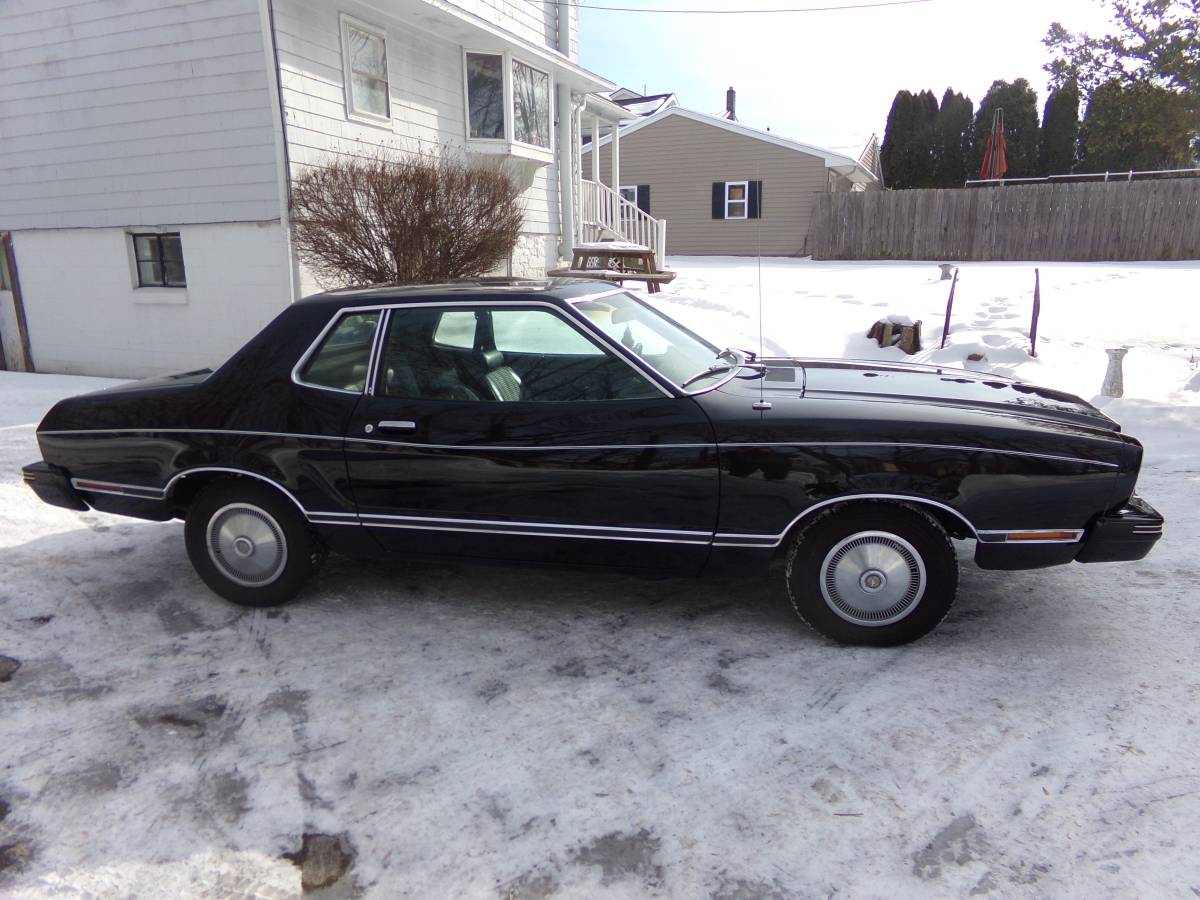 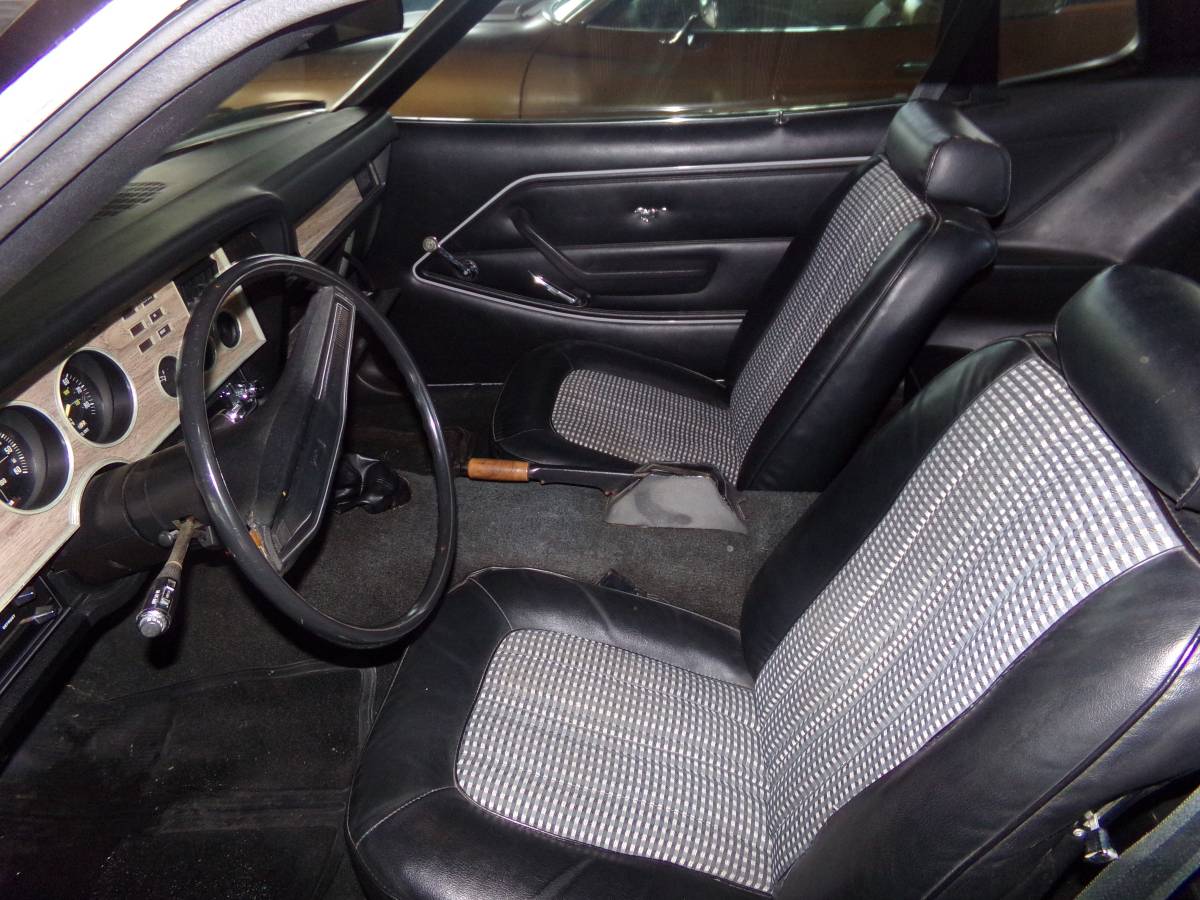 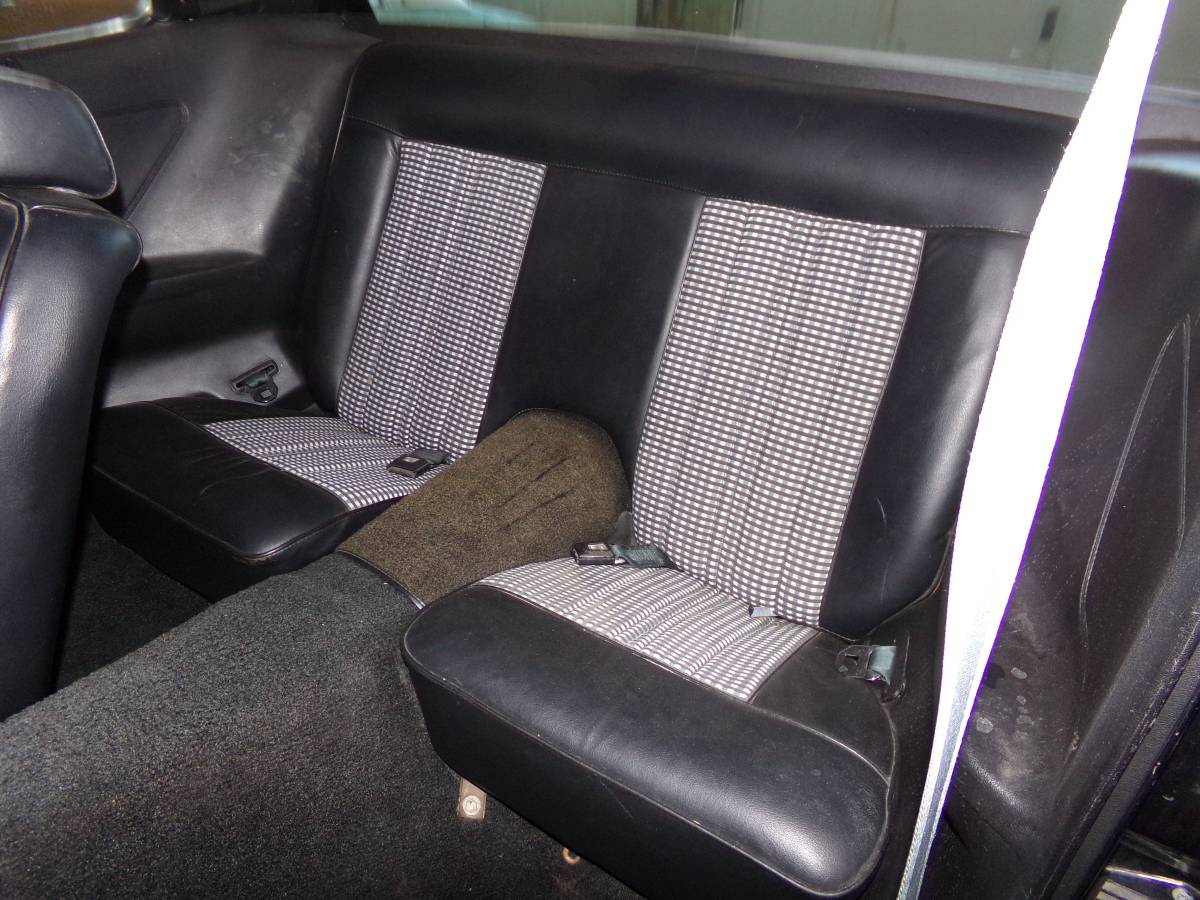 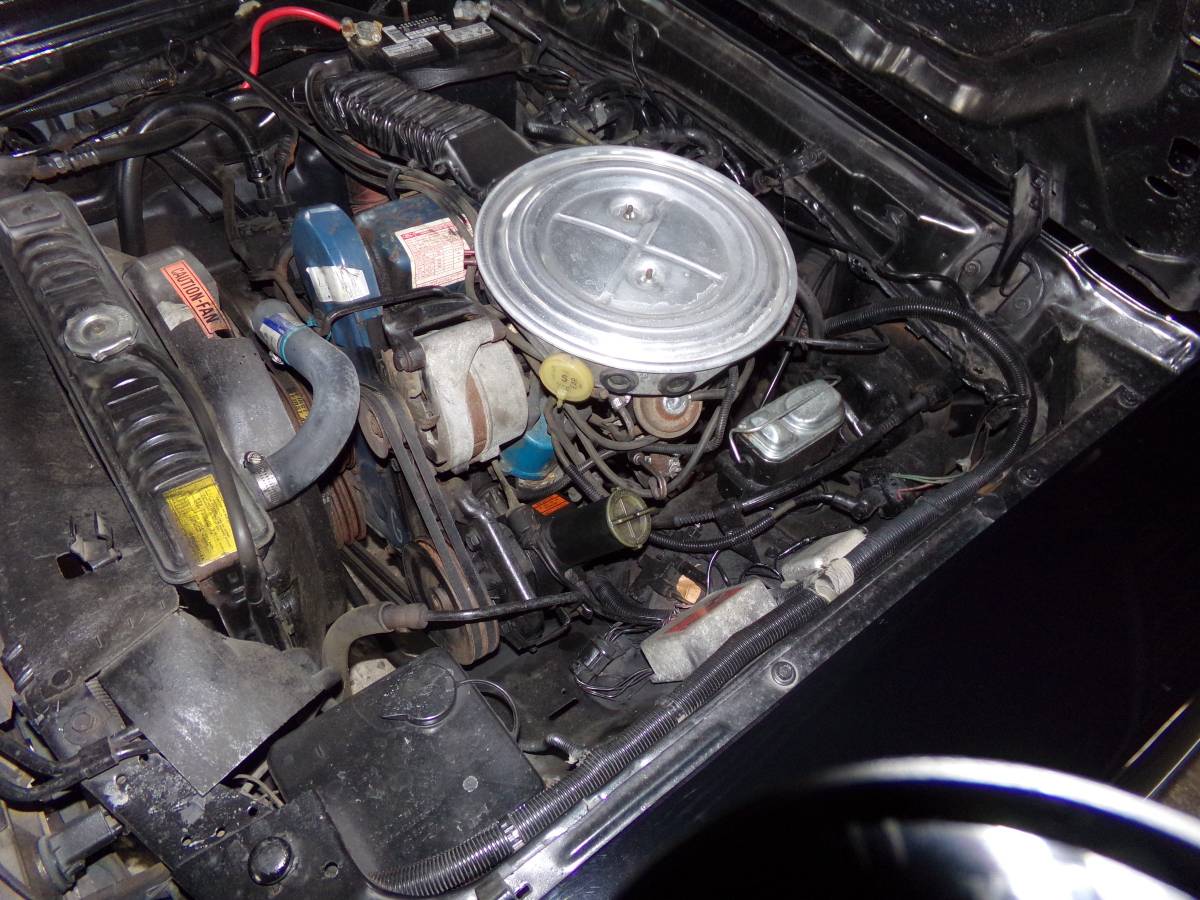 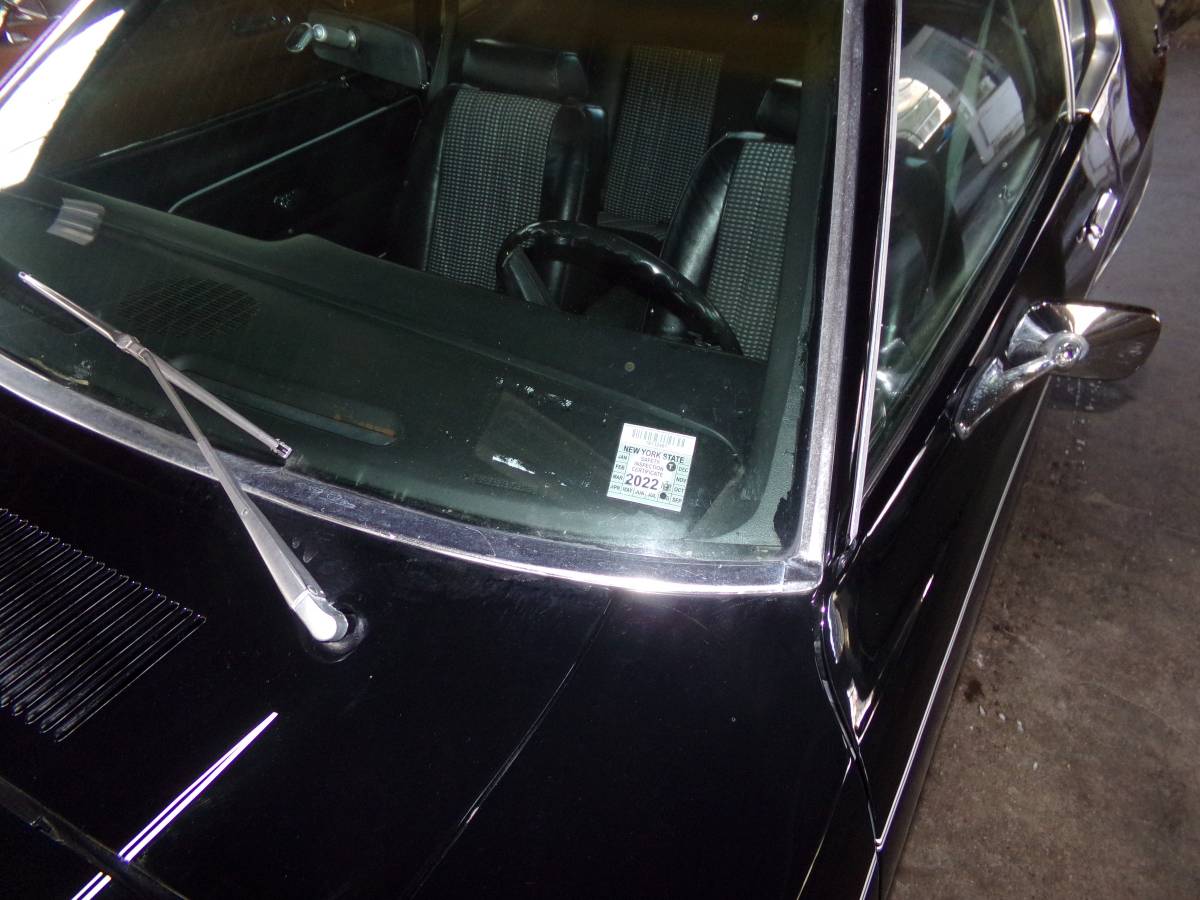 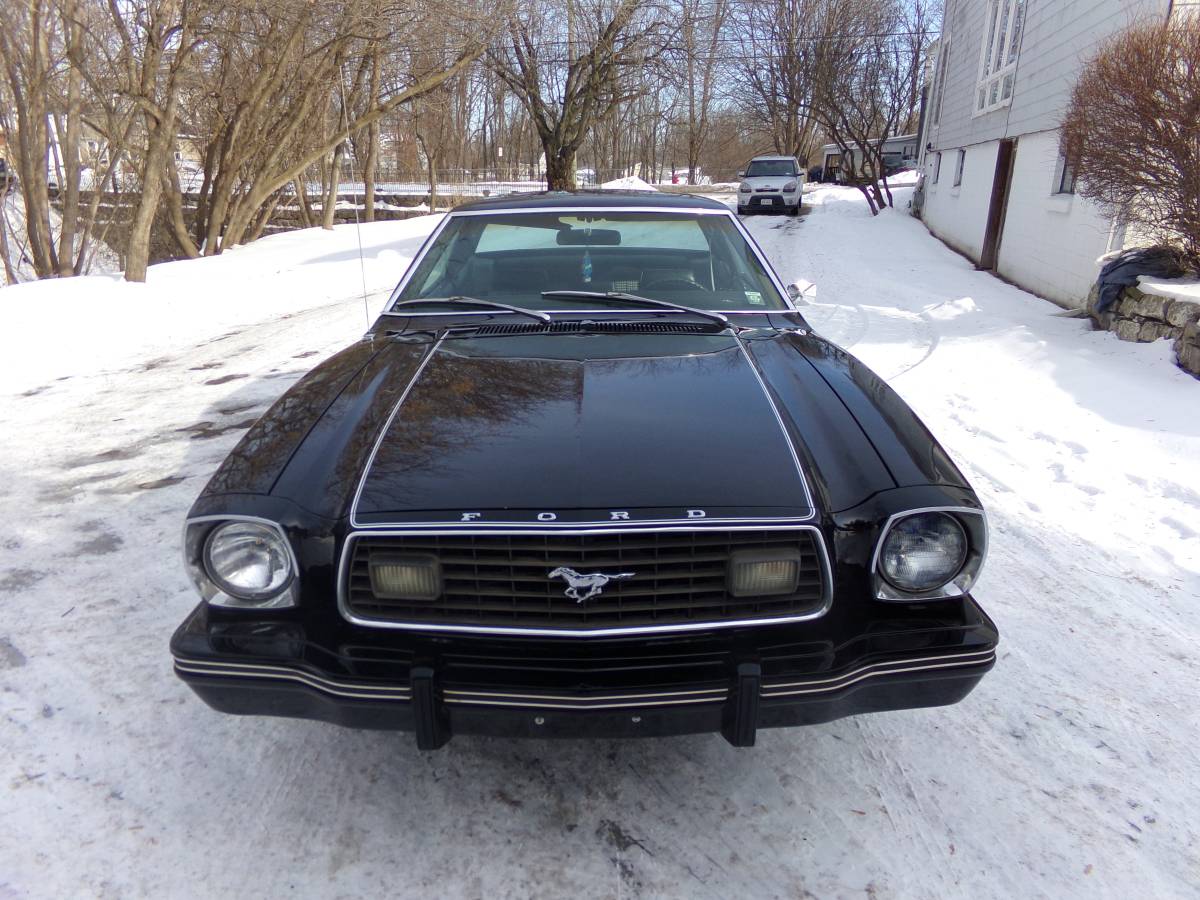 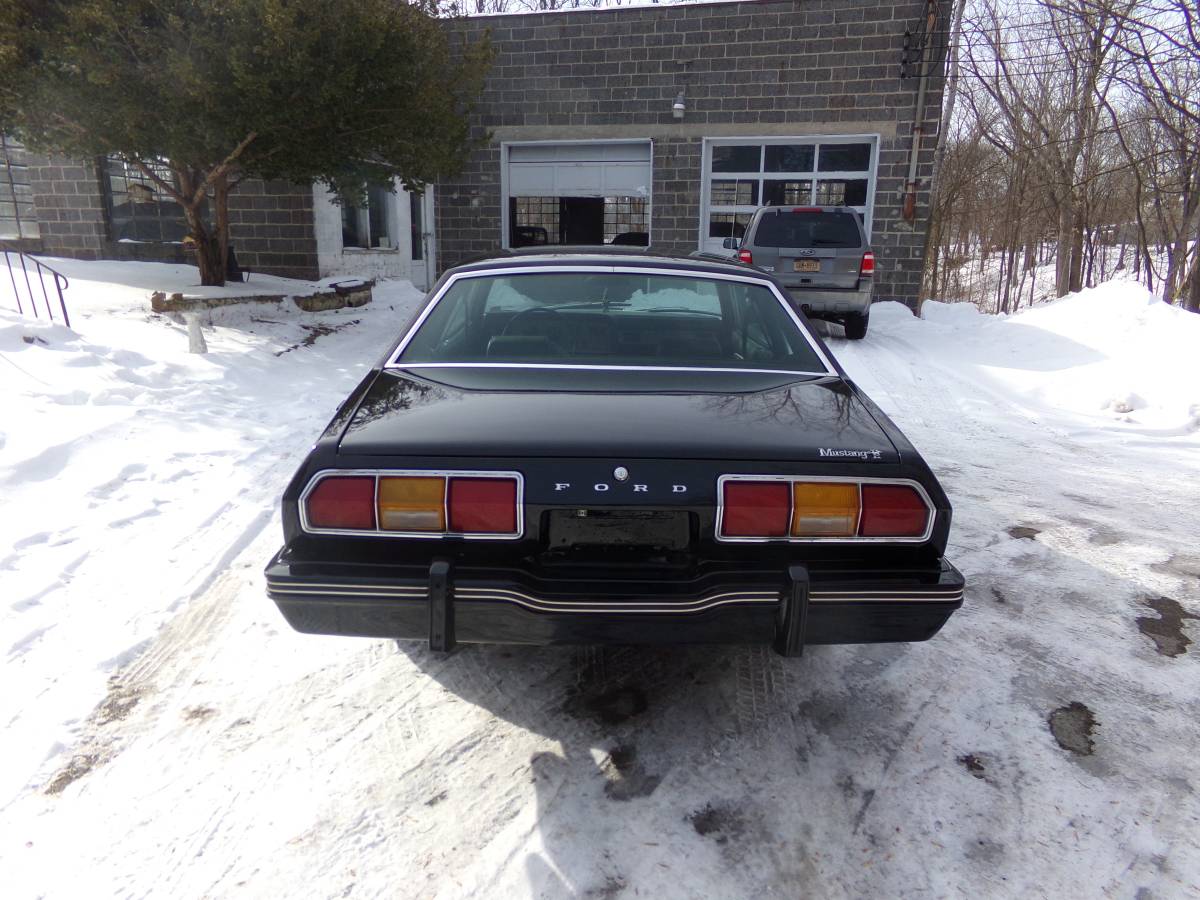 March 14, 2022, Update – We confirmed the seller of this “Classifind” deleted their listing, so we’re now able to call this one “SOLD!” While this one got away, please reach out either by email or call us directly if you’d like to be informed when we come across something similar.

Growing up in Western New York, Ford’s pony car earned the nickname “Rustang” for their intolerance to salt-infested winter roads. That’s likely the primary reason you don’t see very Mustang II’s anymore.  The other reason is that enthusiasts never found the Pinto-based version all that exciting.  This 1978 Mustang II originally listed in March 2022 on Craigslist in Seneca Falls, New York may have survived becoming a rust’s latest victim, but this base car’s inline-four backed by a four-speed manual says “Pinto” more than it does “Mustang. Having driven a ’78 hatchback with this powertrain, I can’t even imagine how this Mustang II climbs hills with the factory air conditioning running.

The seller of this 1978 Mustang II currently has it listed for $5,500. Comparing that price against the Hagerty Insurance Online Valuation Tool confirms the private seller has their Mustang II priced between this guide’s #4 “Fair” (Daily Driver) estimate of $4,500 and its #3 “Good” appraisal of $7,300 before factoring in a twenty percent discount for the four-cylinder engine.  As a second data point, the  Collector Car Market Review Online Tool reveals the seller’s ask falls between this guide’s #2 “Very Good” estimate of $4,500 and its #1 “Excellent” appraisal of $6,800.

1978 was the fourth and final year of Mustang II production before it was replaced by Ford’s third-generation Fox body ‘Stang.  The only big news for 1978 was the ‘Cobra II’ tape stripe performance package that was Ford’s lame attempt as a competitive alternative to Pontiac’s hugely successful Trans Am of that time.

With only eighty-eight horsepower on tap, this may not be the most powerful Mustang ever, but it’s likely one of the more fuel-efficient classic cars you can buy.

Do you have a Ford Mustang II story to share?  If so, comment below and let us know!