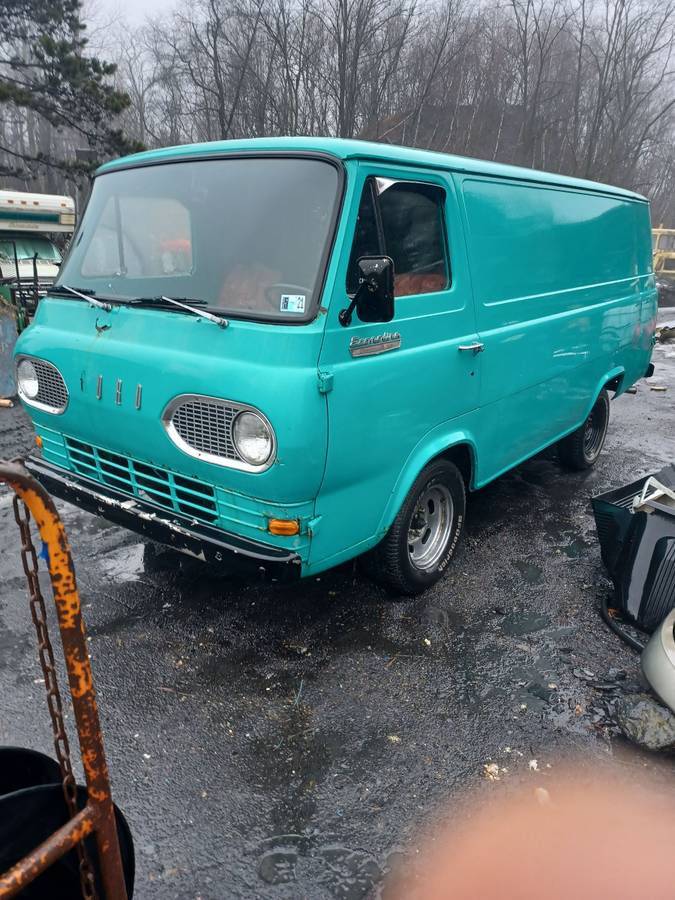 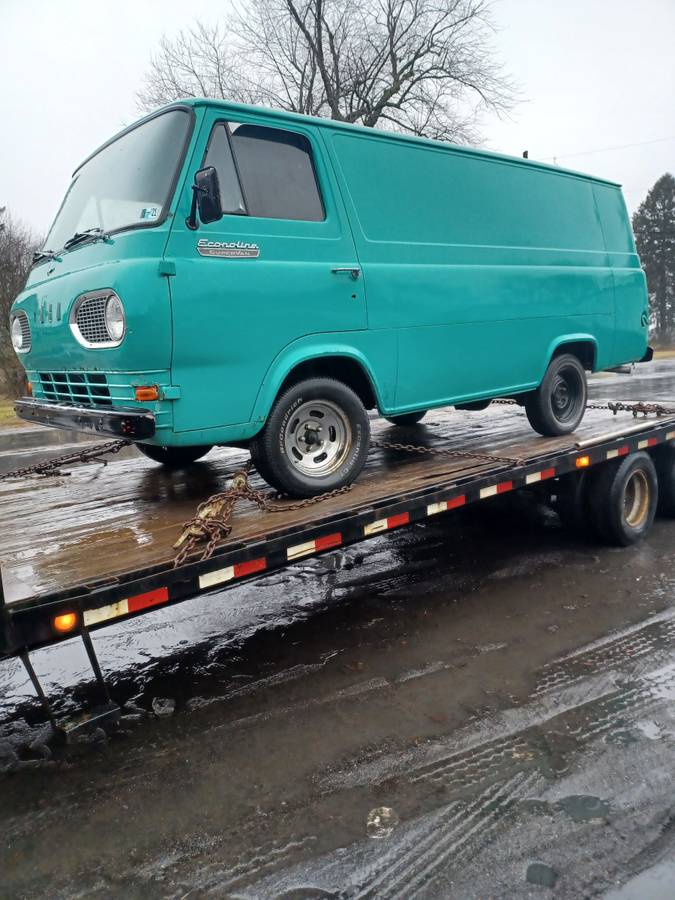 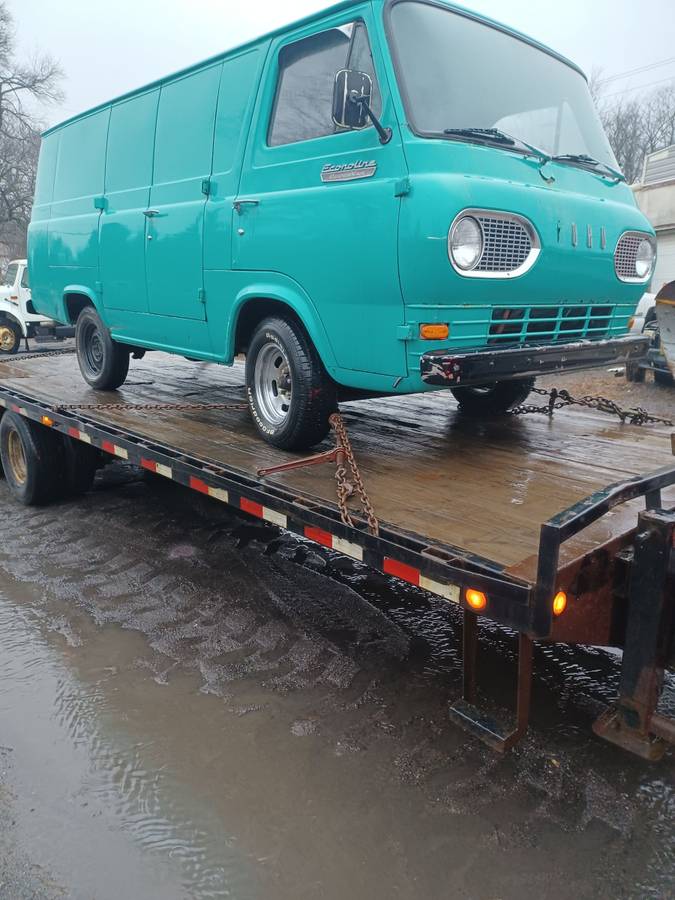 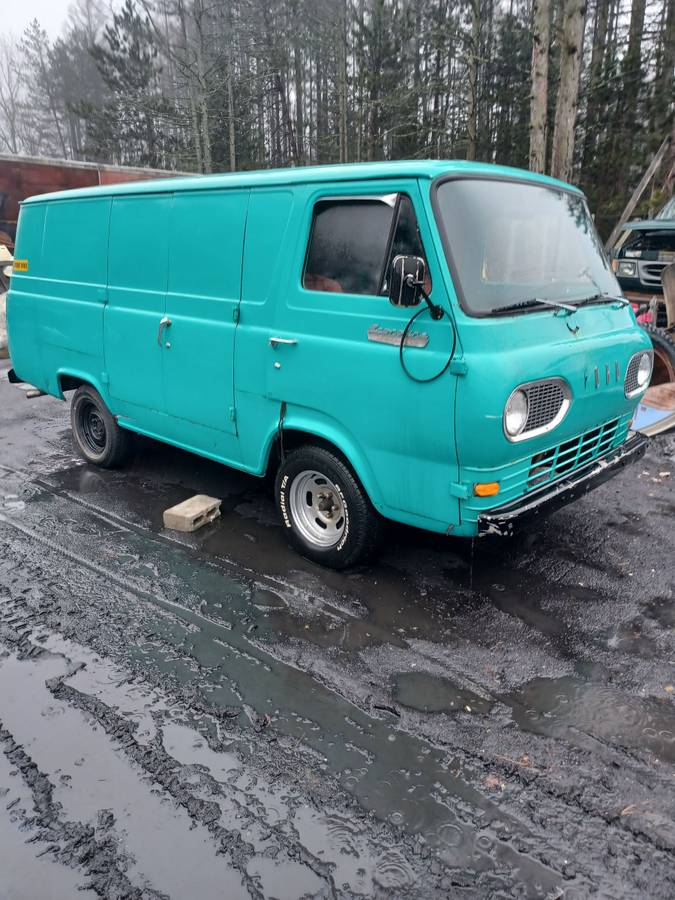 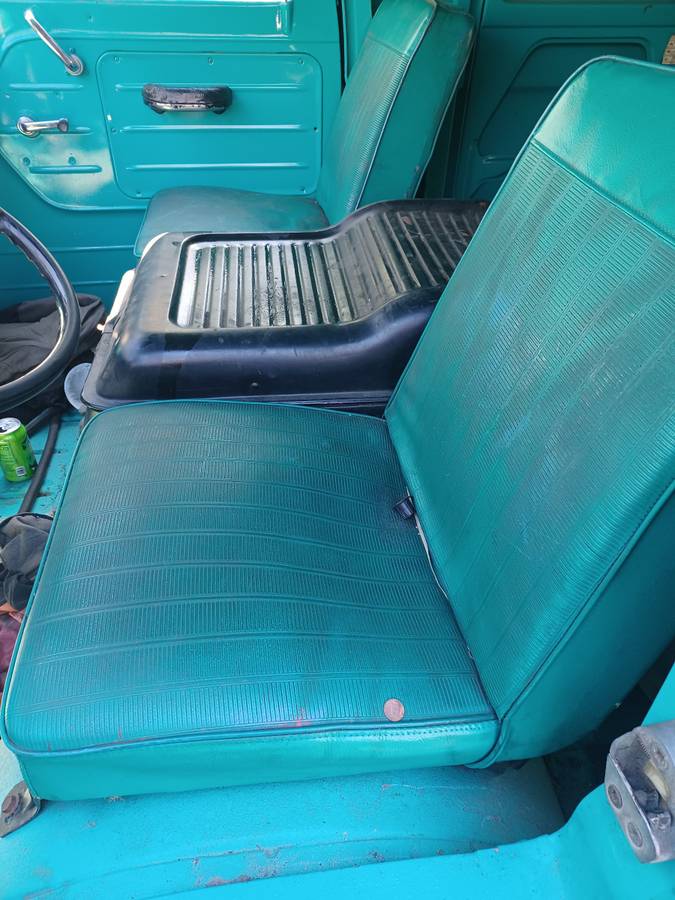 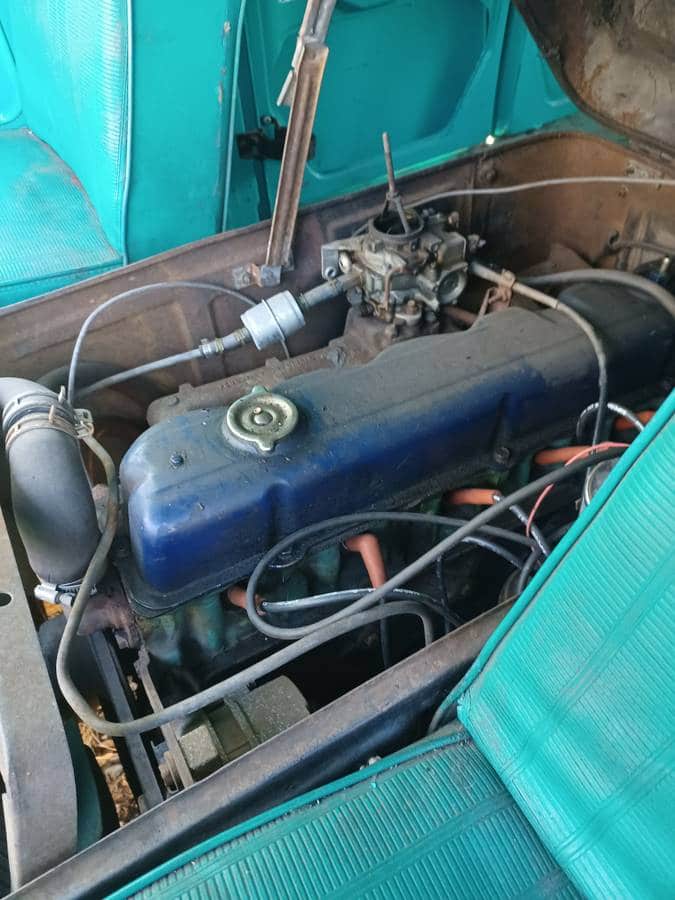 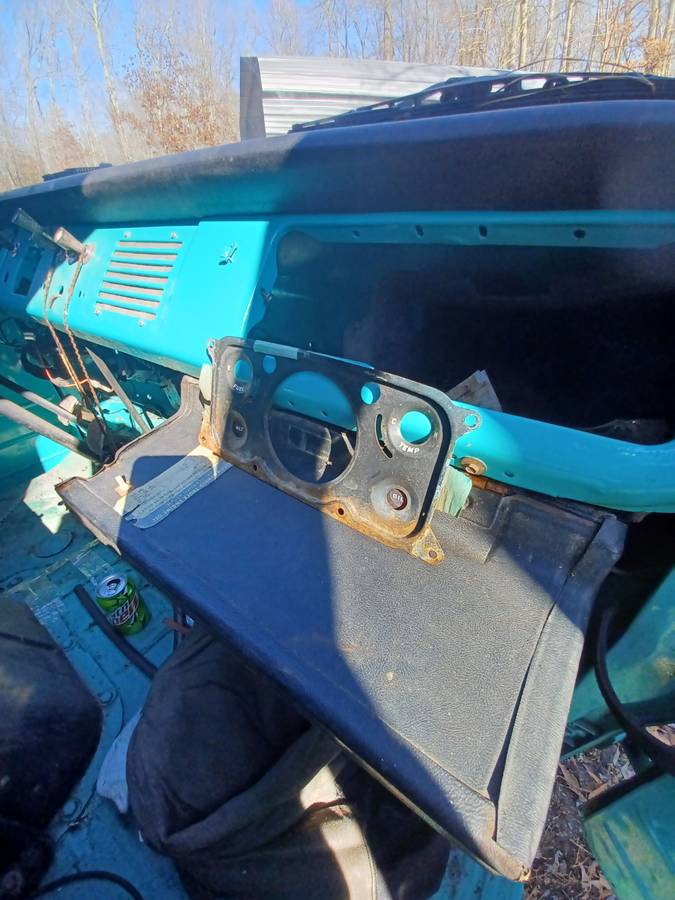 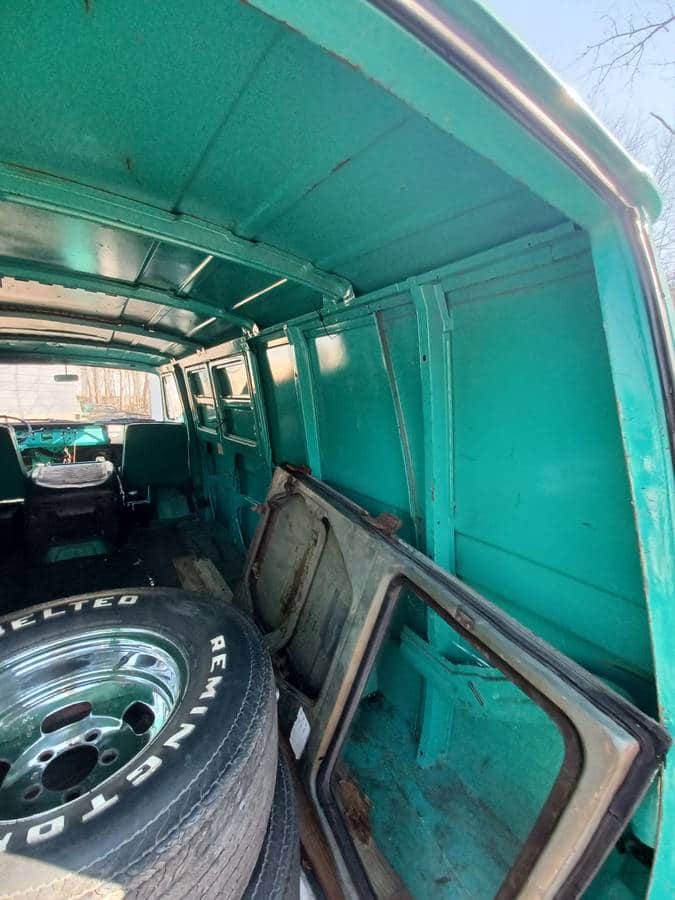 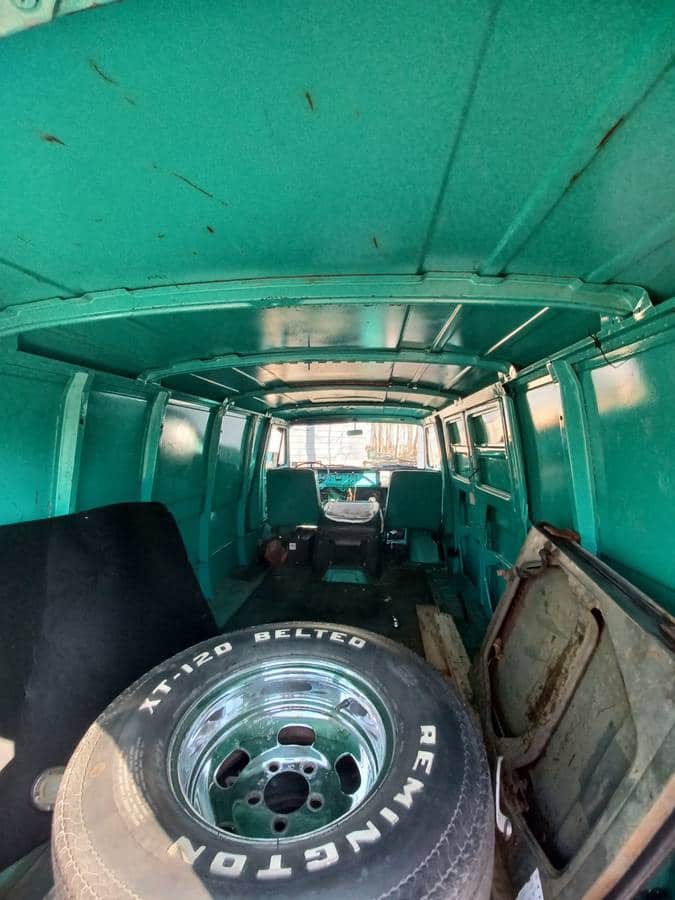 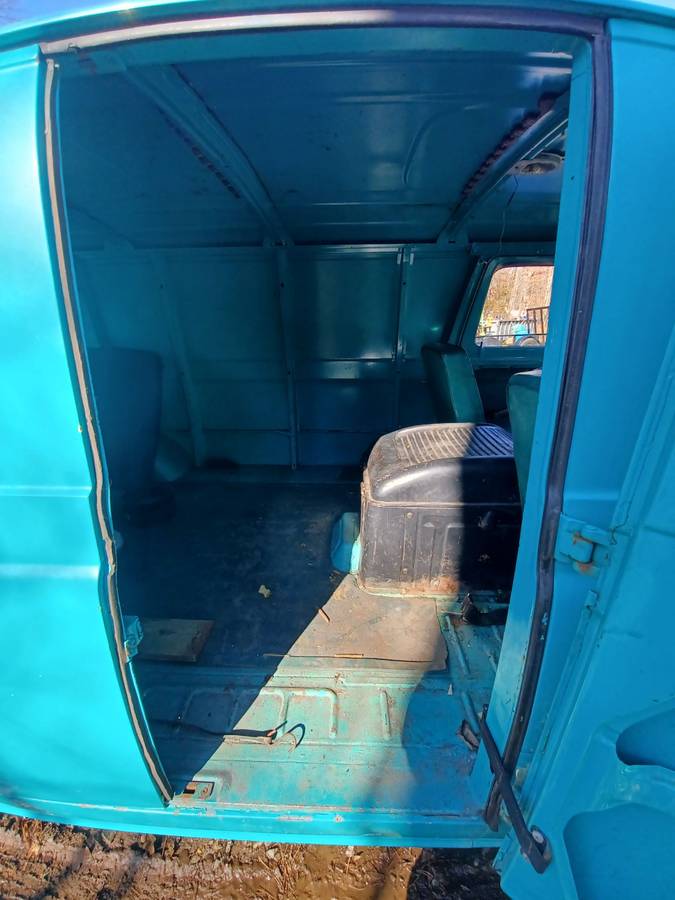 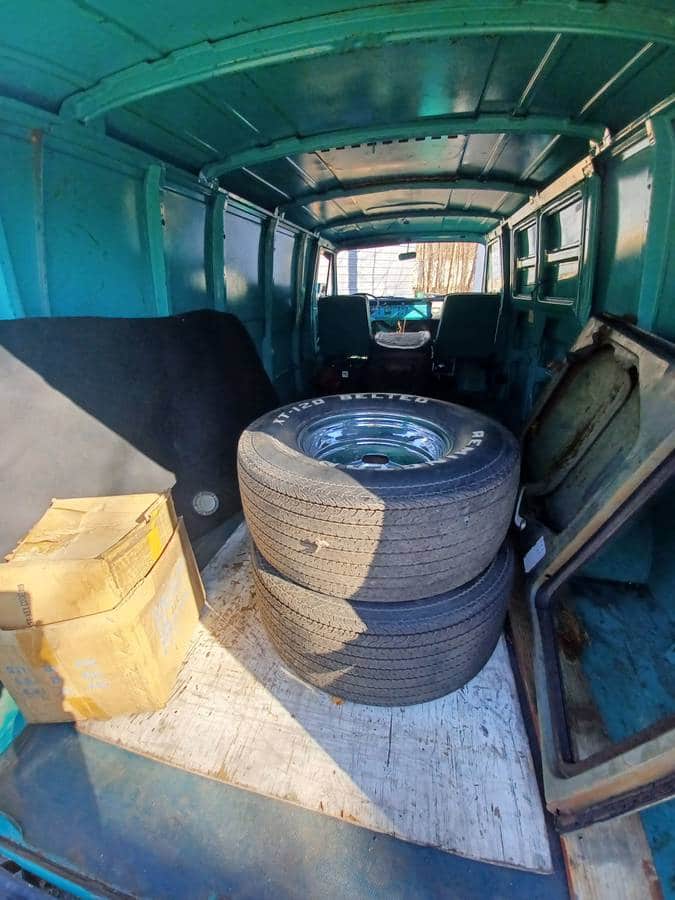 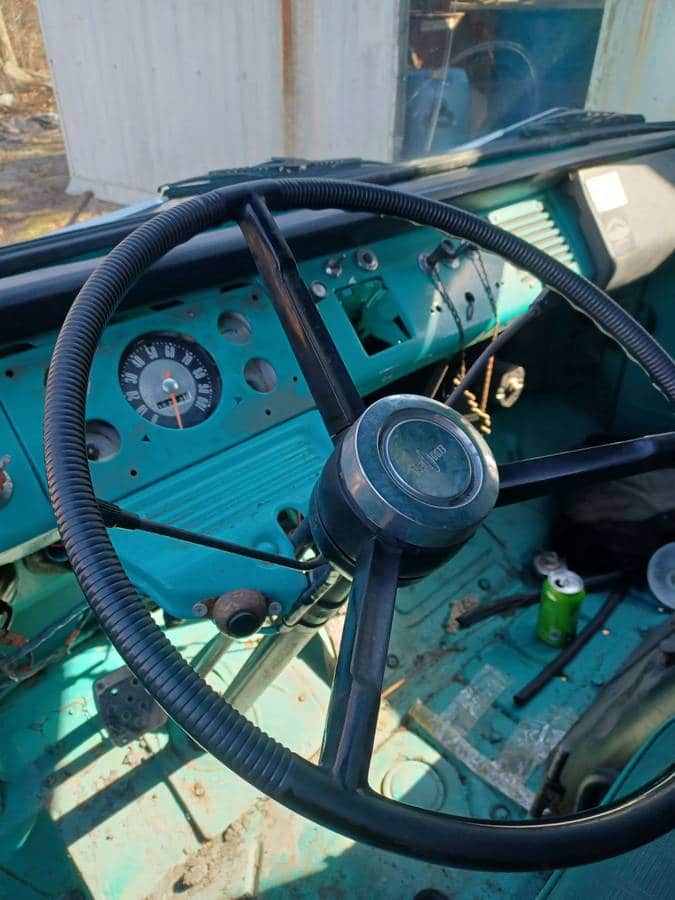 Fans of the cartoon series Scooby-Doo debate which 1960s van was the inspiration for the Mystery Machine van the meddling kids and their oversize dog ventured around in. Like the Batmobile, customizers are cashing in on nostalgia by turning either VW Type 2’s, Dodge A100s or Chevrolet G-Series vans into Mystery Machine replicas.  No one would fault you if you decided to follow a similar route with this 1966 Ford Econoline Supervan originally listed in March 2022 on Craigslist in Monroe Township, New Jersey. Featuring the more desirable 240 cubic inch line six combined with a three-on-the-tree column-shifted manual transmission, this teal treasure appears to be a very solid candidate with plenty of room for whatever you decide to turn it into.

Currently offered for $10,000, comparing that price against the Collector Car Market Review Online Tool reveals the seller’s ask falls between this guide’s #2 “Very Good” estimate of $9,400 and its #1 “Excellent” appraisal of $15,100.  That seems a bit optimistic given the van’s more daily-driver quality vibe, however, you just don’t come across Econolines that often anymore, especially with a body as solid and straight as this Van’s.

Similar to what Chevrolet did with its Corvair 95 pickup and Greenbriar van series, Ford developed its first-generation Econoline series based on the company’s new Falcon compact car.  Launched the 1961 model year, the forward-control, mid-engined chassis on a short ninety-inch wheelbase. By placing the engine between the front seats, engineers developed a flat load floor with room for a pair of side doors.  Not only were side doors a more convenient improvement over Ford’s F-Series panel deliveries, but the flat floor was also seen as much more useful to many buyers cross-shopping Volkswagen Transporters or Corvair 95s.

The narrow space needed to place the engine between the front seats prevented the use of V8s.  Consequently, Econolines came equipped with inline six-cylinder powerplants developed for the Falcon. compact.  For 1965, the 170 cubic six became standard, with a 240 cubic-inch six introduced as an option. A three-speed manual was standard.  While first-generation Econoline borrowed heavily from the Falcon, suspension-wise, engineers fitted the line with a solid front axle and rear axles all suspended by leaf springs.

Produced for the 1961 through 1967 model years, Ford offered the first-generation Econoline in several variants. First was the six-door cargo van. In 1963, Ford launched an eight-door version by adding a pair of cargo doors on the driver’s side. was added for 1963.  In a nod to classic Sedan Deliveries, for 1964, Ford introduced a panel van with no side loading doors. For 1965, a “Super Van” extended-length body was introduced, extending the body 18 inches behind the rear axle. Except for the panel van version, Ford offered Econoline cargo vans in a variety of either windowless or side-window configurations.

Clearly the benefit of at least one repaint at some point, with no chassis pictures provided we would inspect the lower exterior panels of this van very carefully for signs of prior rust repair and if so, what was the quality of the repair.

Mystery Machine or Vintage Van: Would you do with this 1966 Ford Econoline Super Van?  Comment below and let us know! 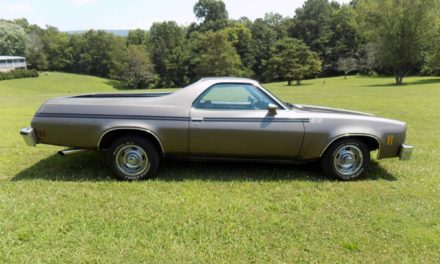 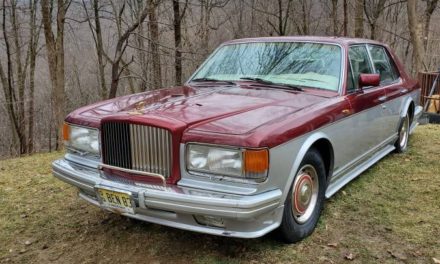