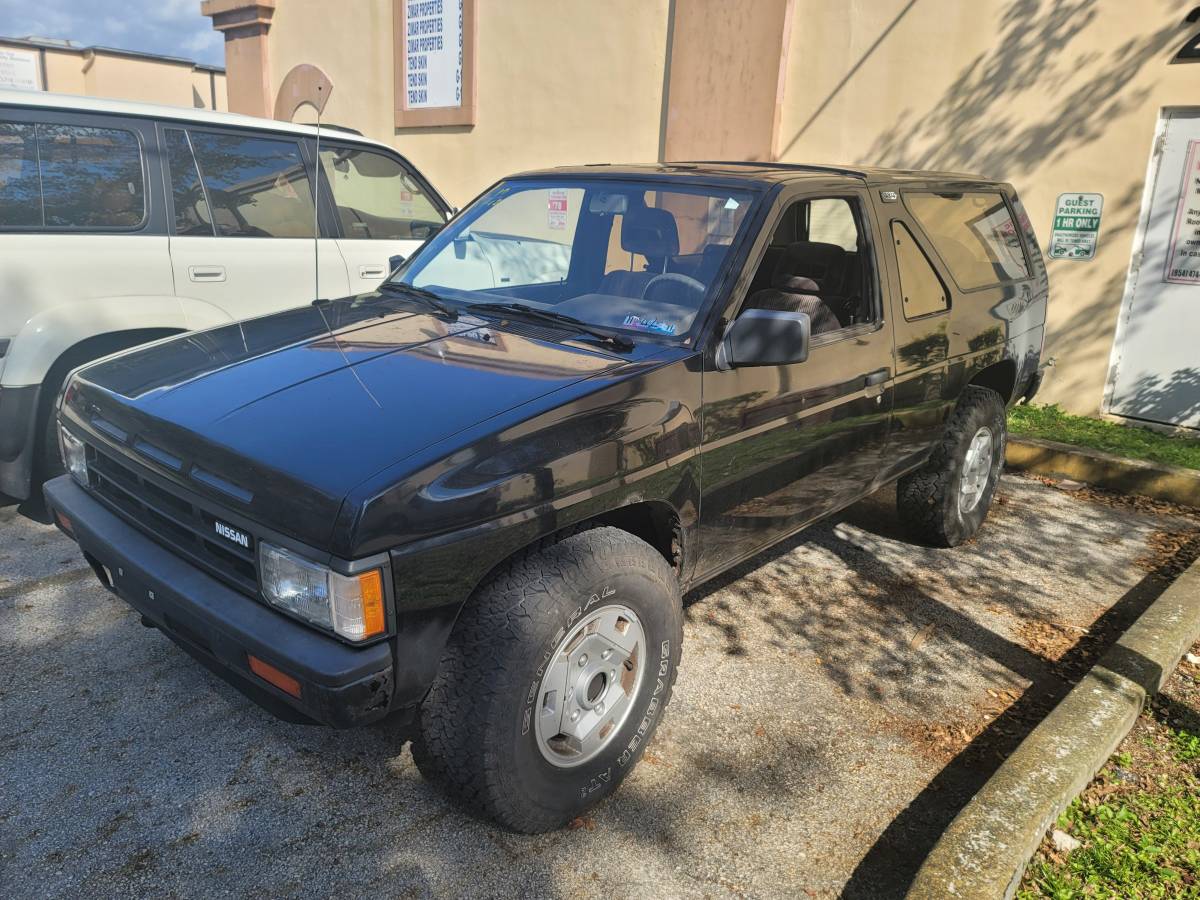 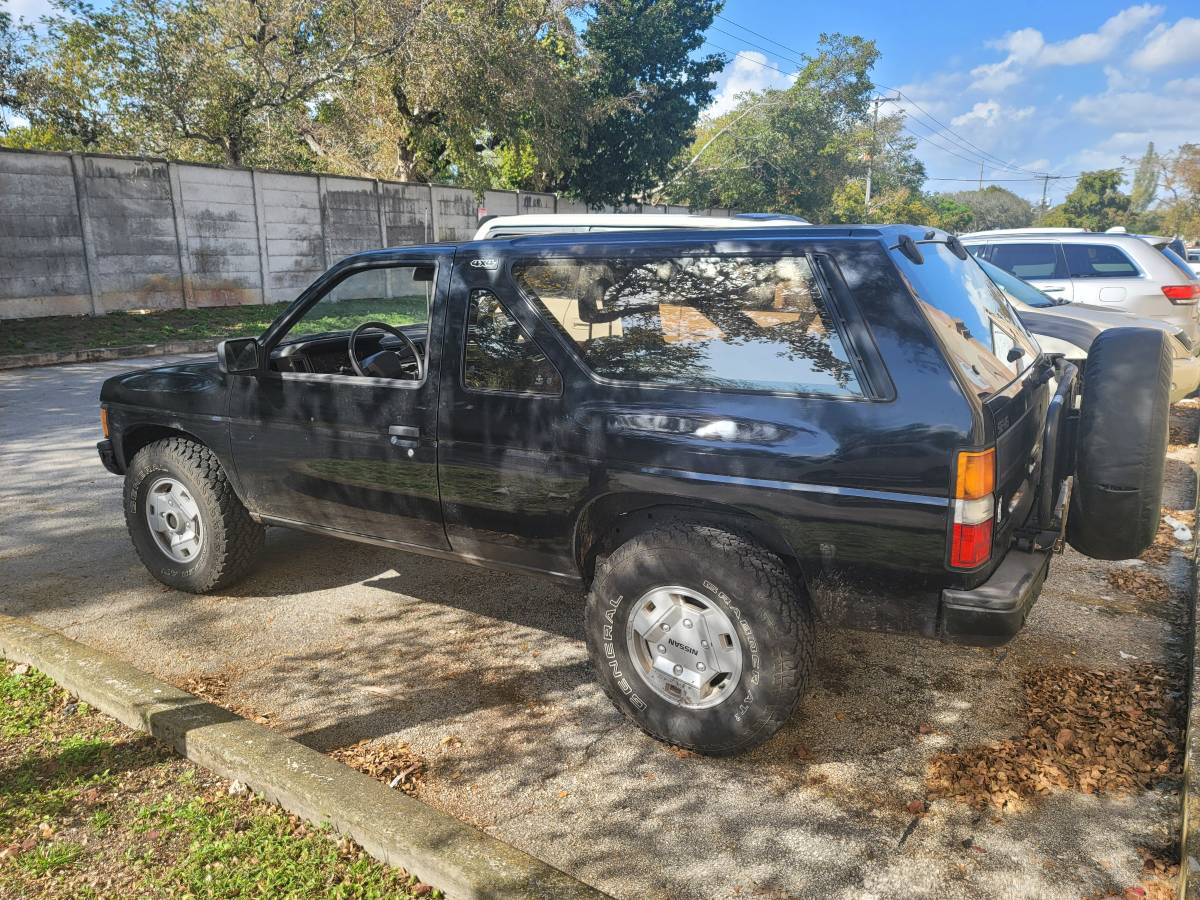 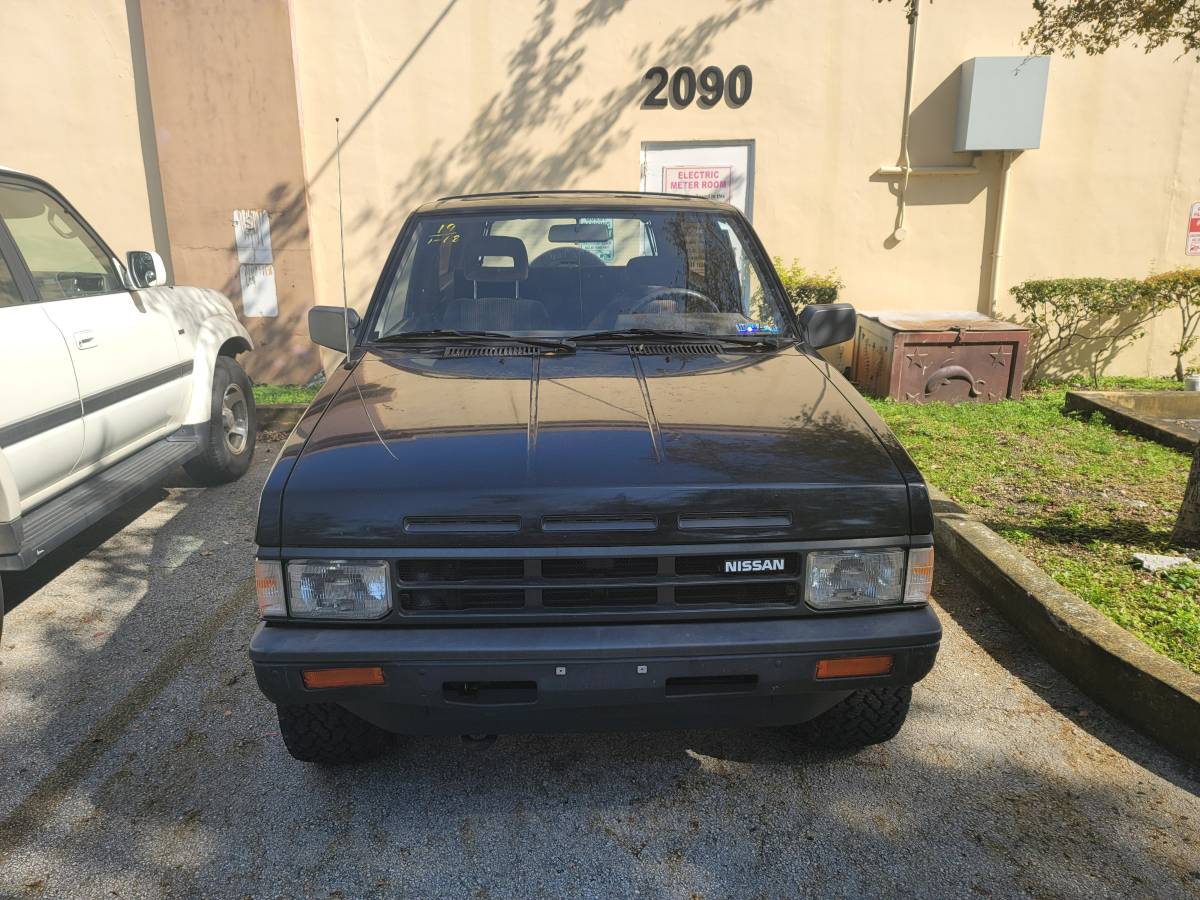 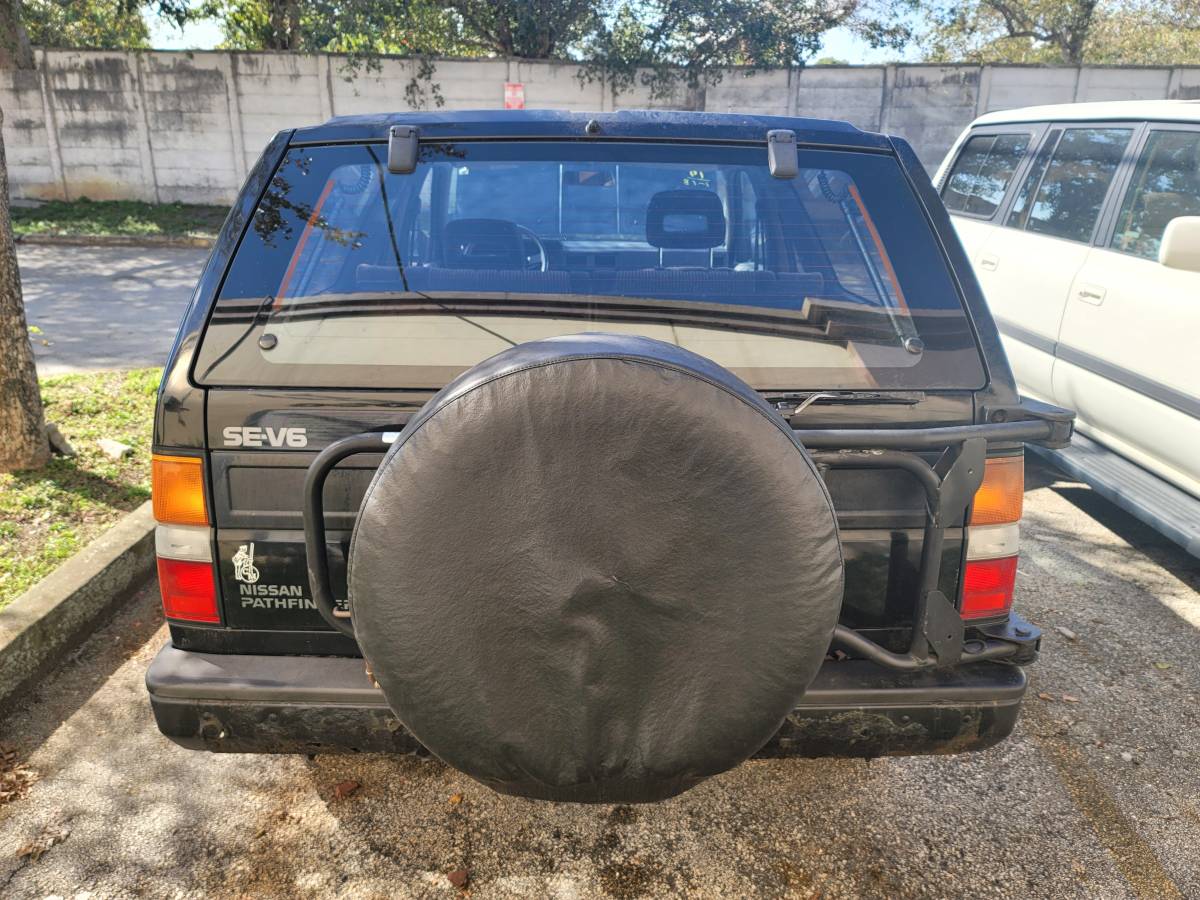 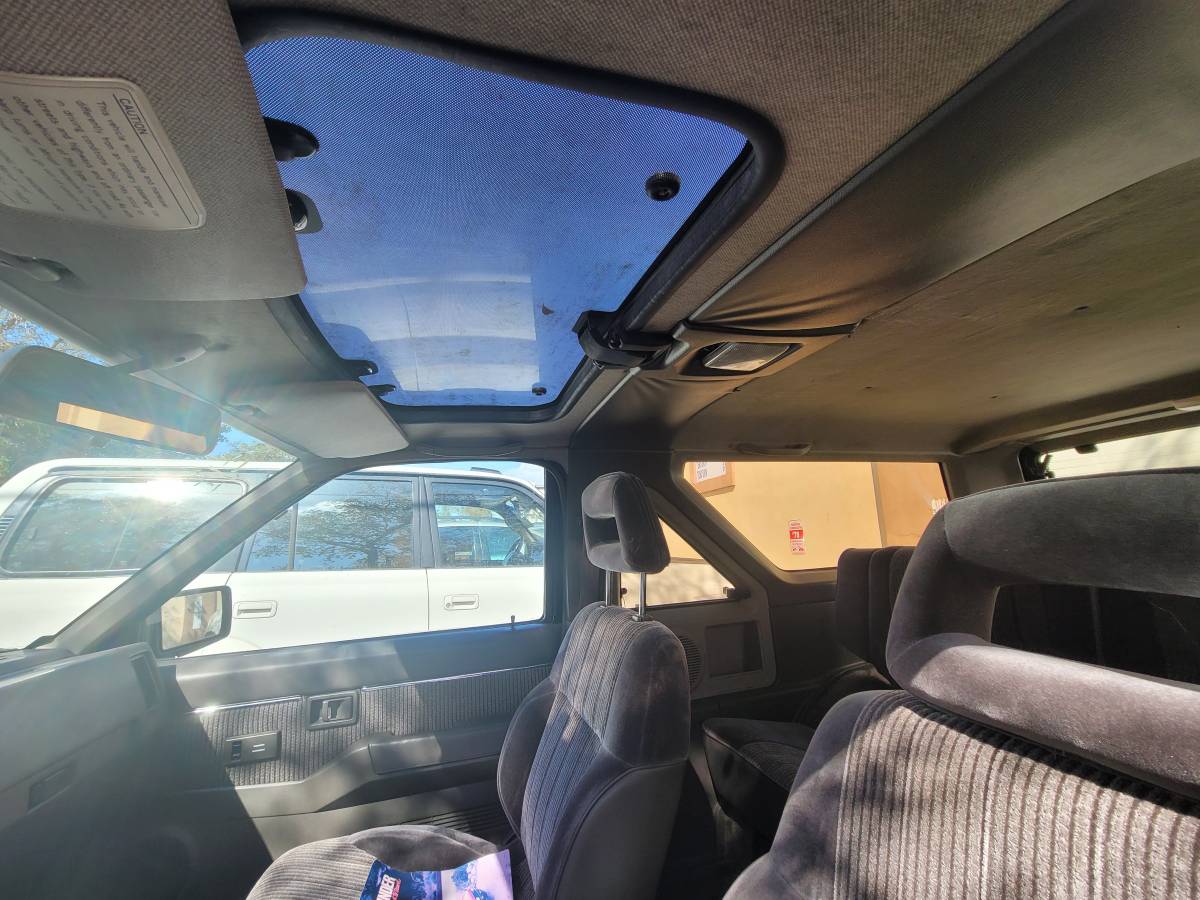 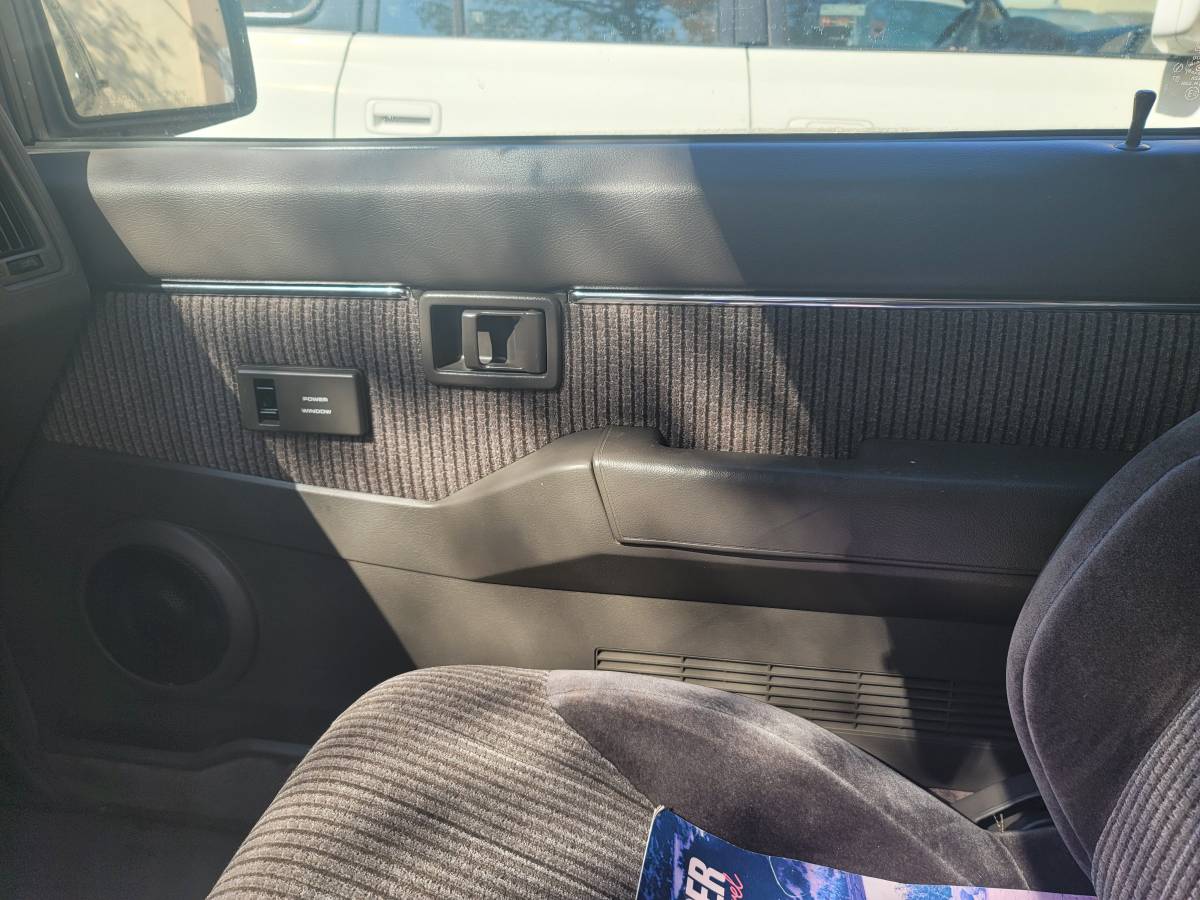 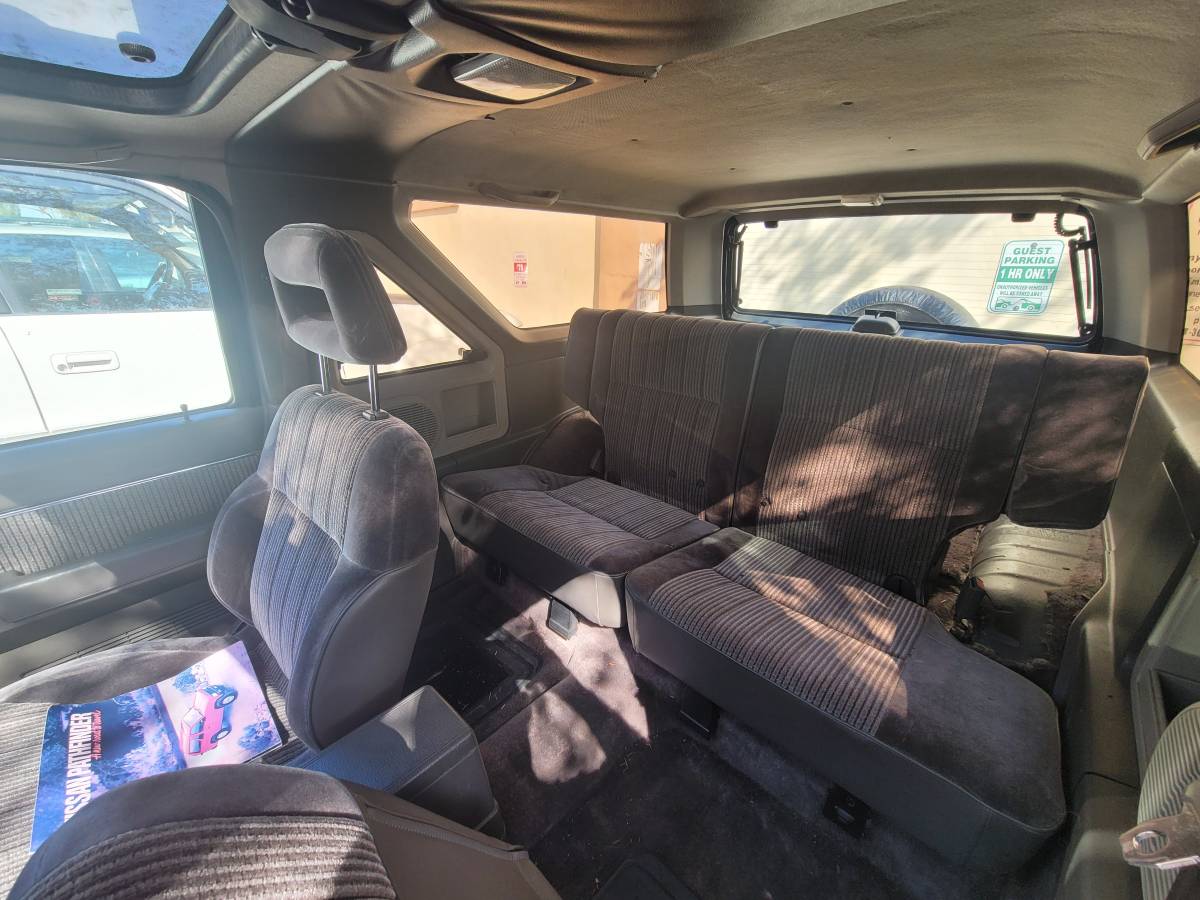 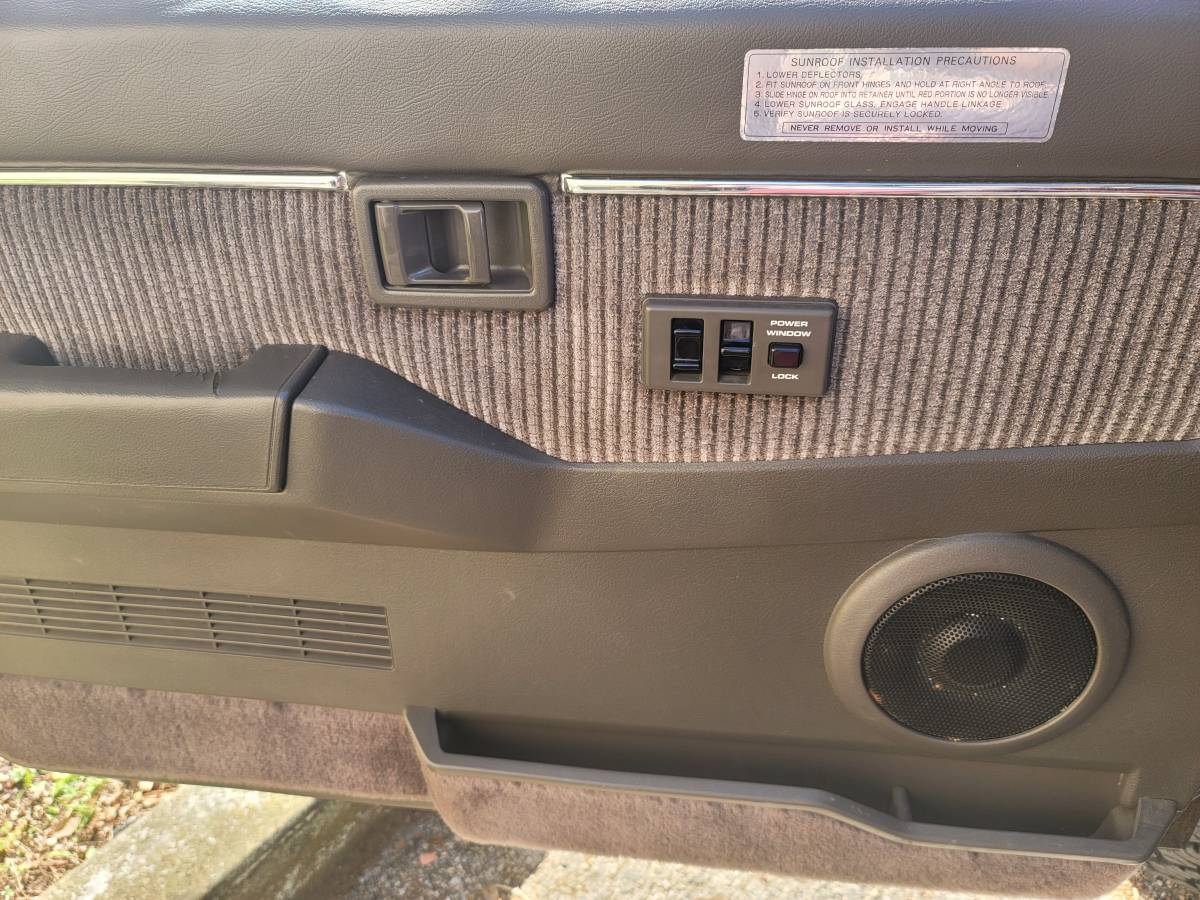 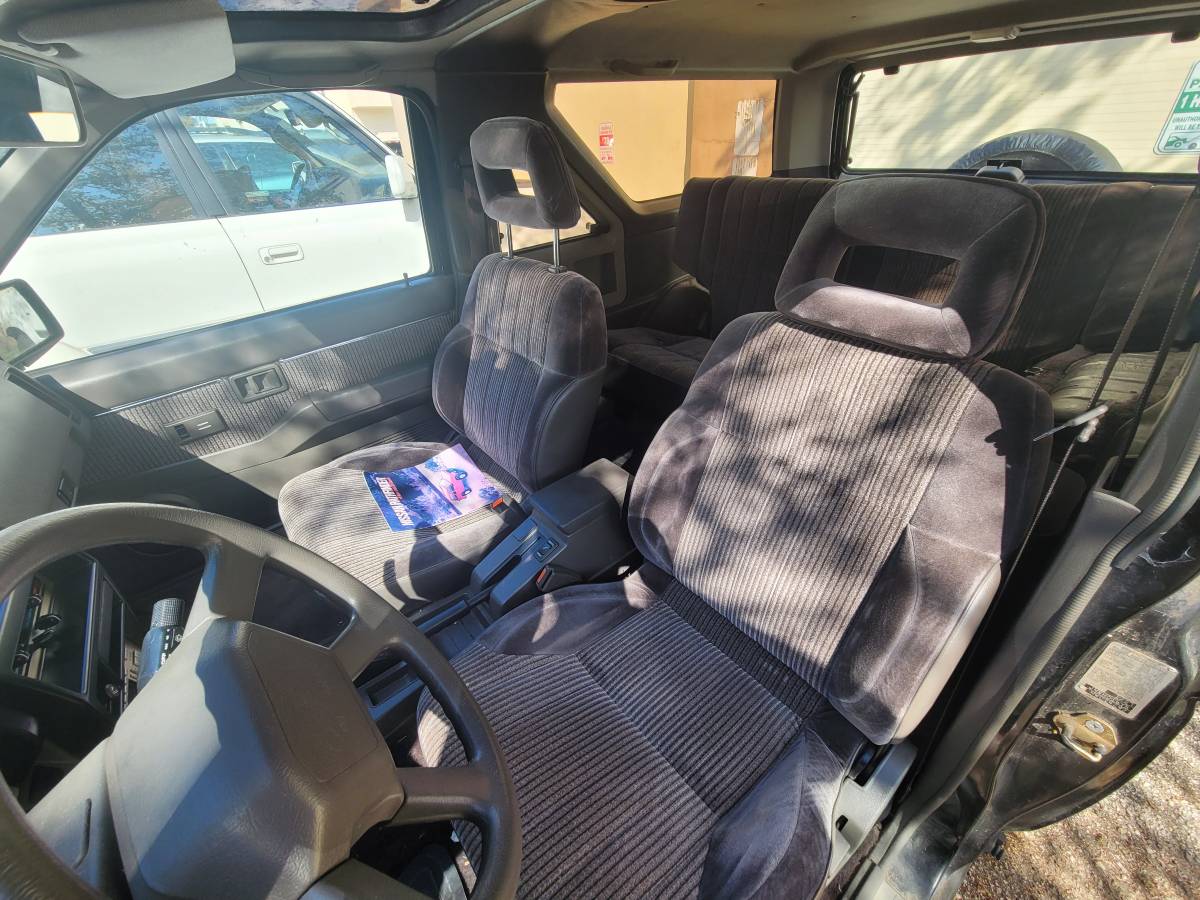 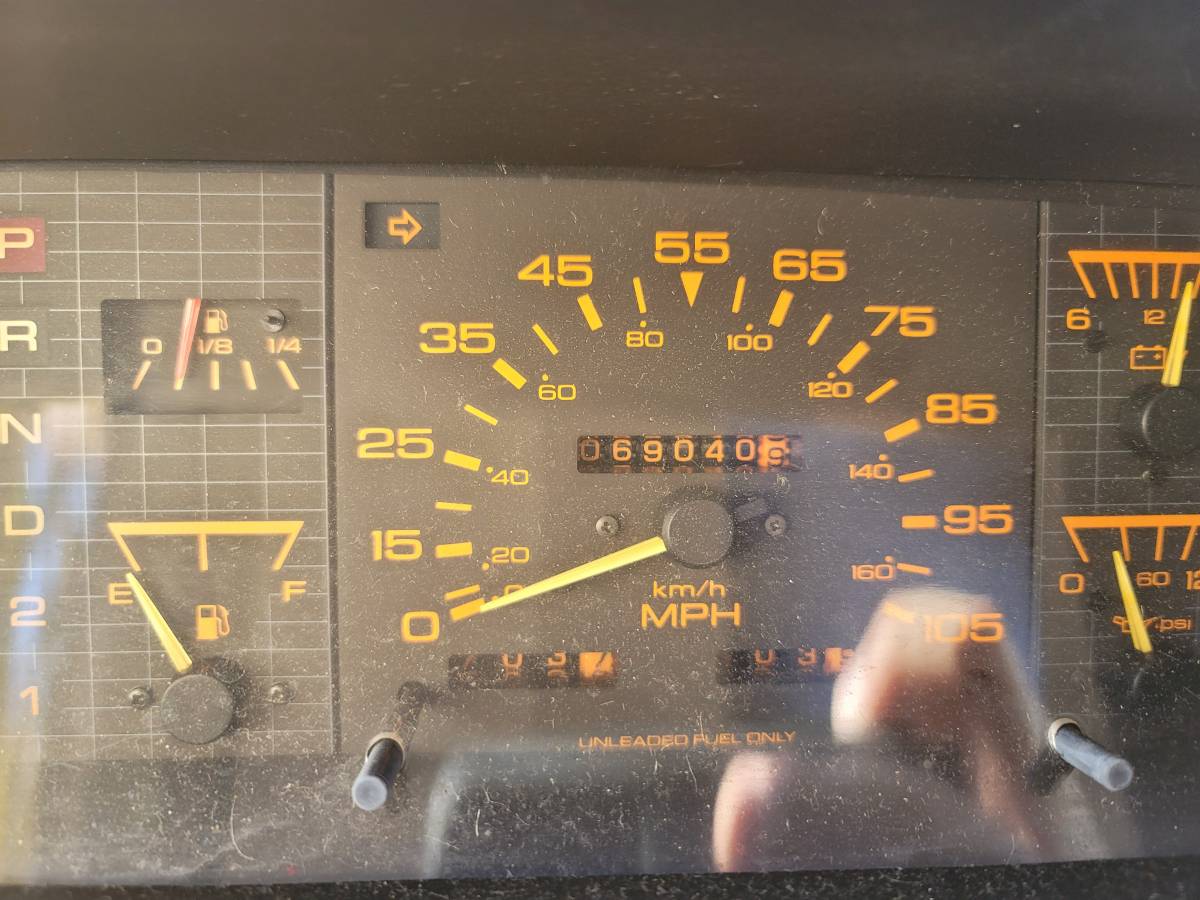 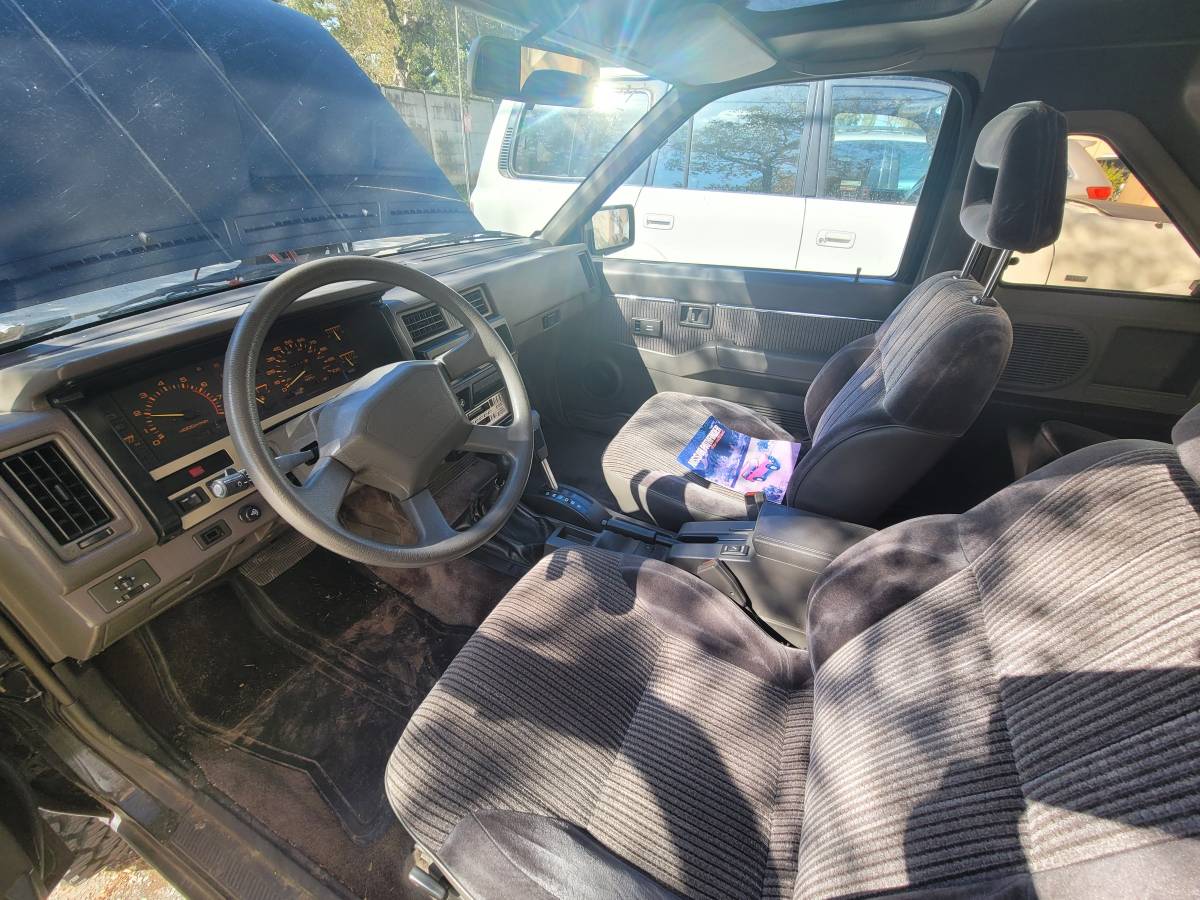 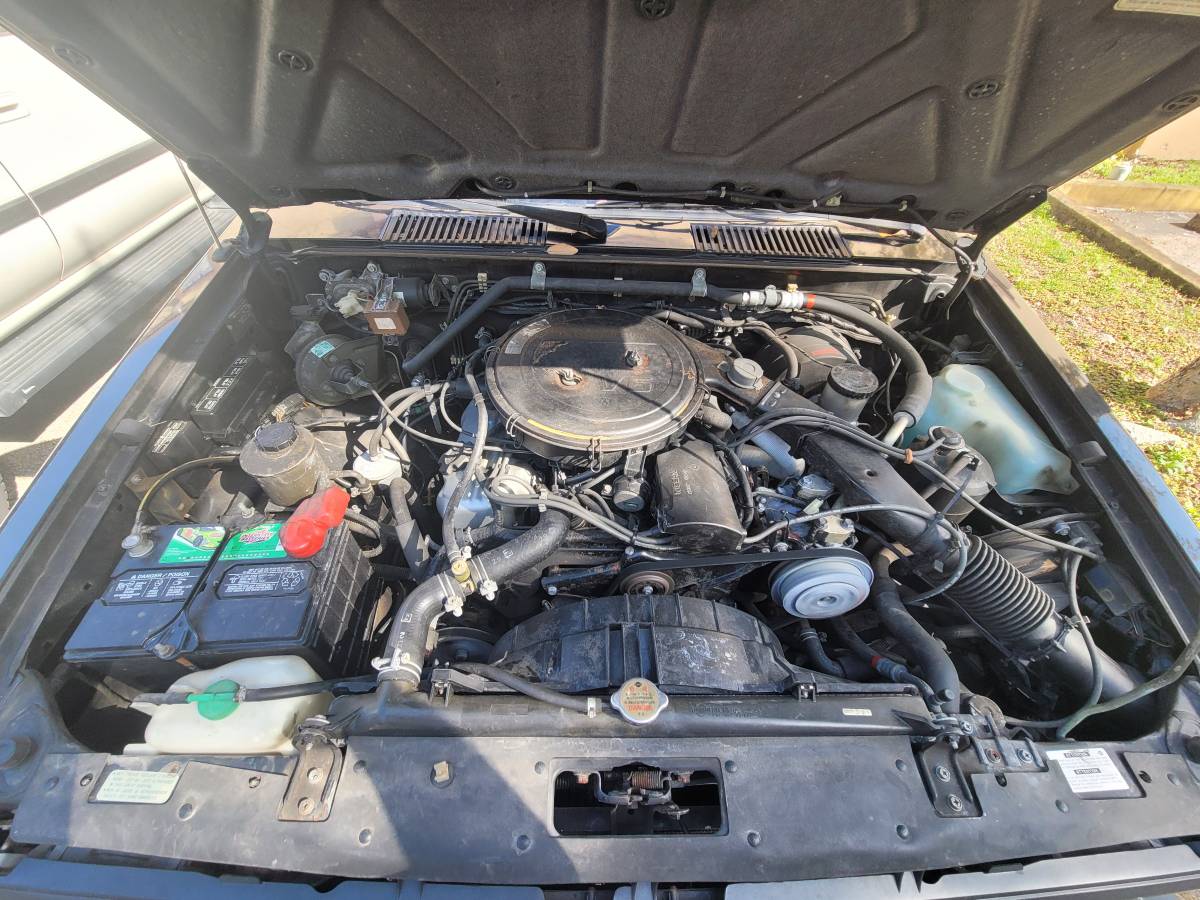 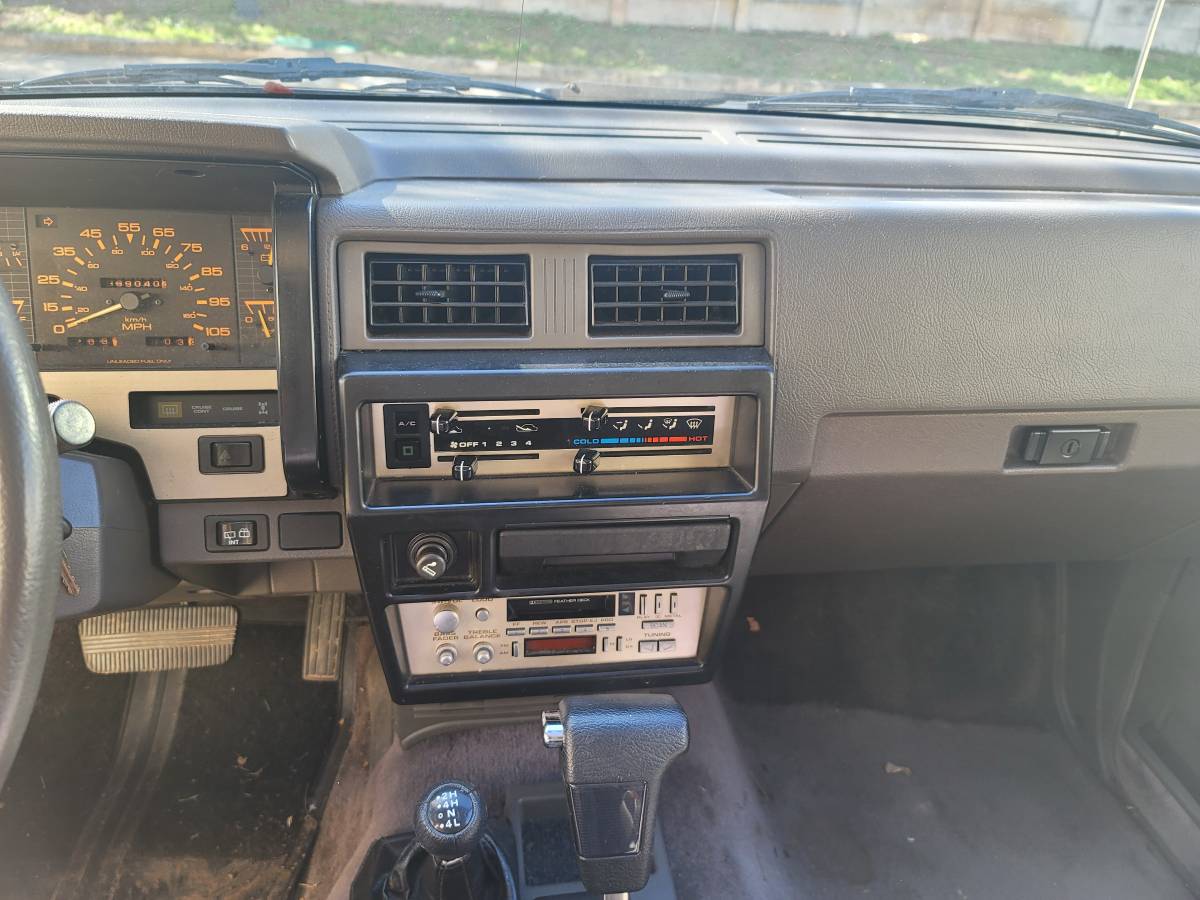 Body-on-frame SUVs are a beautiful thing. Yes, they have zero handling abilities and will make you grip the steering wheel for dear life on a bridge with a stiff breeze, but there’s also an inherent charm in driving something that’s ultimate purpose is to venture off-road. The modern-day Nissan Pathfinder is a far cry from the first-generation model, which you simply don’t see much of these days. This true body-on-frame 1987 Pathfinder 4×4 two-door was originally listed in March 2022 on Craigslist in Davie, Florida for $8,500 with just 69,000 miles on the clock. Comparing that price against the NADA Price Guide shows us that the “High” retail price of just $3,150 may not take into account the rarity of this model, or how hard it is to find a clean one these days.

I can remember seeing the early Pathfinders everywhere in the middle 90s. Mall parking lots, residential driveways, and commuter lanes were littered with four-door Pathfinders. While the appeal may have been the added space and utility, most consumers likely didn’t realize they were driving a true truck underneath those suburbia-friendly duds. The Pathfinder represented just one member of the early-SUV class, competing with the likes of the wildly-popular Toyota 4Runner and individual’s choice Isuzu Trooper. Each of these offerings had two-door variants, but the Pathfinder was novel for its triangle-glass window in between the front door and rear cargo bay glass, along with those iconic wheels that were recently just re-imagined for Nissan’s Frontier concepts and originally made famous by the limited-production Desert Runner models.

The seller’s truck is far from perfect, but it looks pretty darn nice for an unrestored example. The seller is correct that models like these are in short supply these days, but I’m not sure that necessarily means it’s any more valuable than a 4Runner of the same vintage. This Pathfinder looks to have been loaded up when new, fitted with an OEM stereo, power windows and locks, and a sunroof, but it’s really the rust-free condition that makes snow belt people pay closer attention. The seller points out some insignificant rust on the bumpers and some small spots by the fenders, but nothing worthy of scuttling a potential sale over. The only real downside is the automatic transmission, but that’s also likely played a part in this Pathfinder remaining in such nice shape – a hardcore offroad builder would likely prefer the manual ‘box, but this Japanese 4×4 is too nice to cut up for off-road duty. Among other items, the seller indicates their willingness to trade this Pathfinder for a Rolex watch.

“Very hard to find with such low miles, these are collectible classic vehicles going for crazy money nowadays. This one has only 69k miles it looks great and runs strong. Bumpers have rust and a few small spots by the fenders nothing major. The interior is fantastic. Trade for Rolex, other classic cars, chevy Tahoe, chevy suburban GMC Yukon chevy pick up must be from 1998 and down or Harley Davidson. Jeep wrangler, cj7.”

A Rolex, Harley, or Jeep Wrangler: which would you trade for?