We remember a time when you actually needed to bring a trailer when you were the winning bidder on the website of that name.  In that spirit, GuysWithRides.com is pleased to offer a mechanic’s special in the form of a V8-powered, 2005 Porsche Cayenne S offered at No Reserve.

This running 2005 Porsche Cayenne S currently resides in Doylestown, Pennsylvania which is approximately one hour’s drive from either Philadelphia or Newark International Airports.

(Note: the carousel below provides just a few of the pictures we provide for this Cayenne. To see all of the pictures for this car, please scroll down to the area just above the comment section) 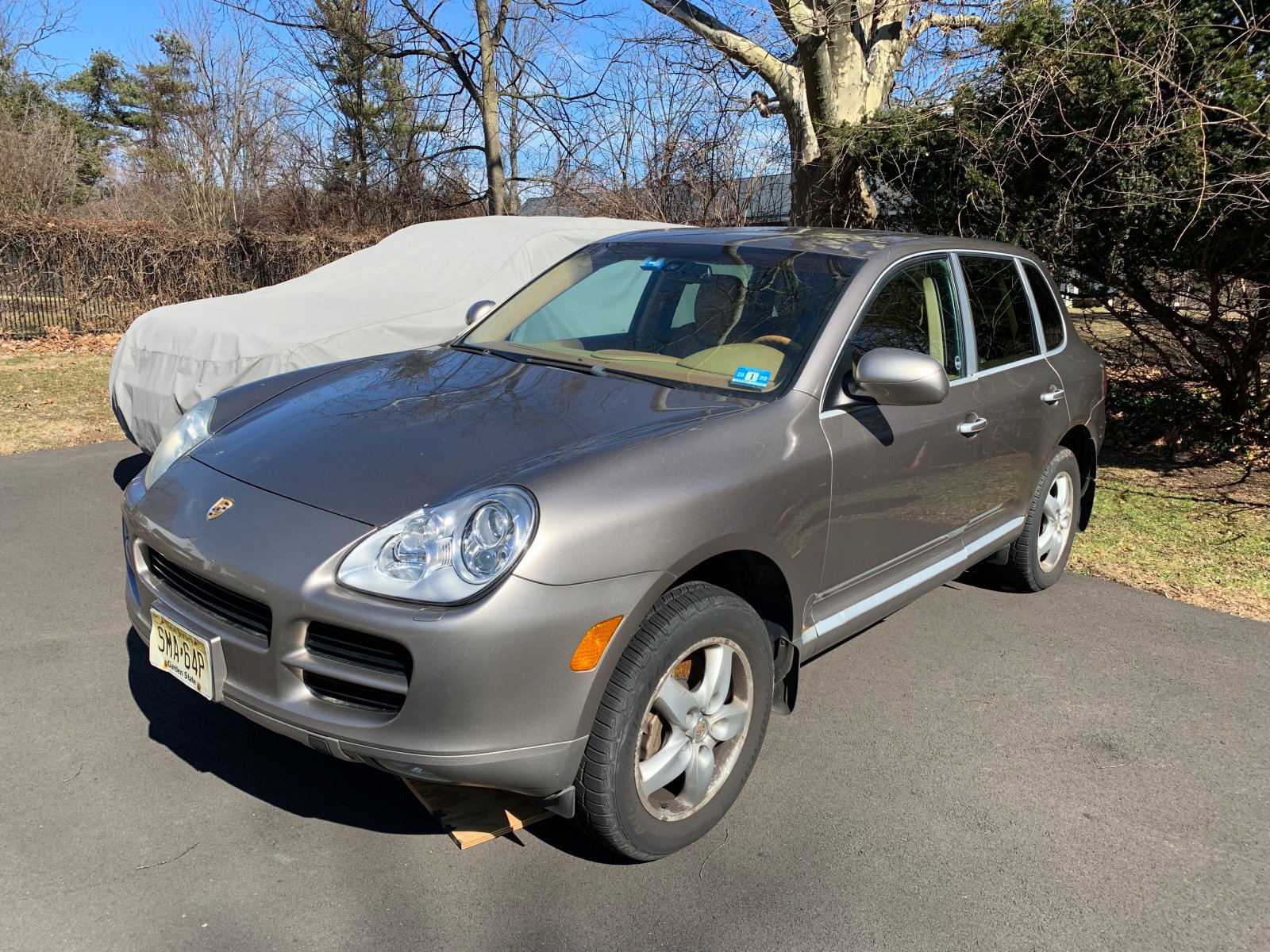 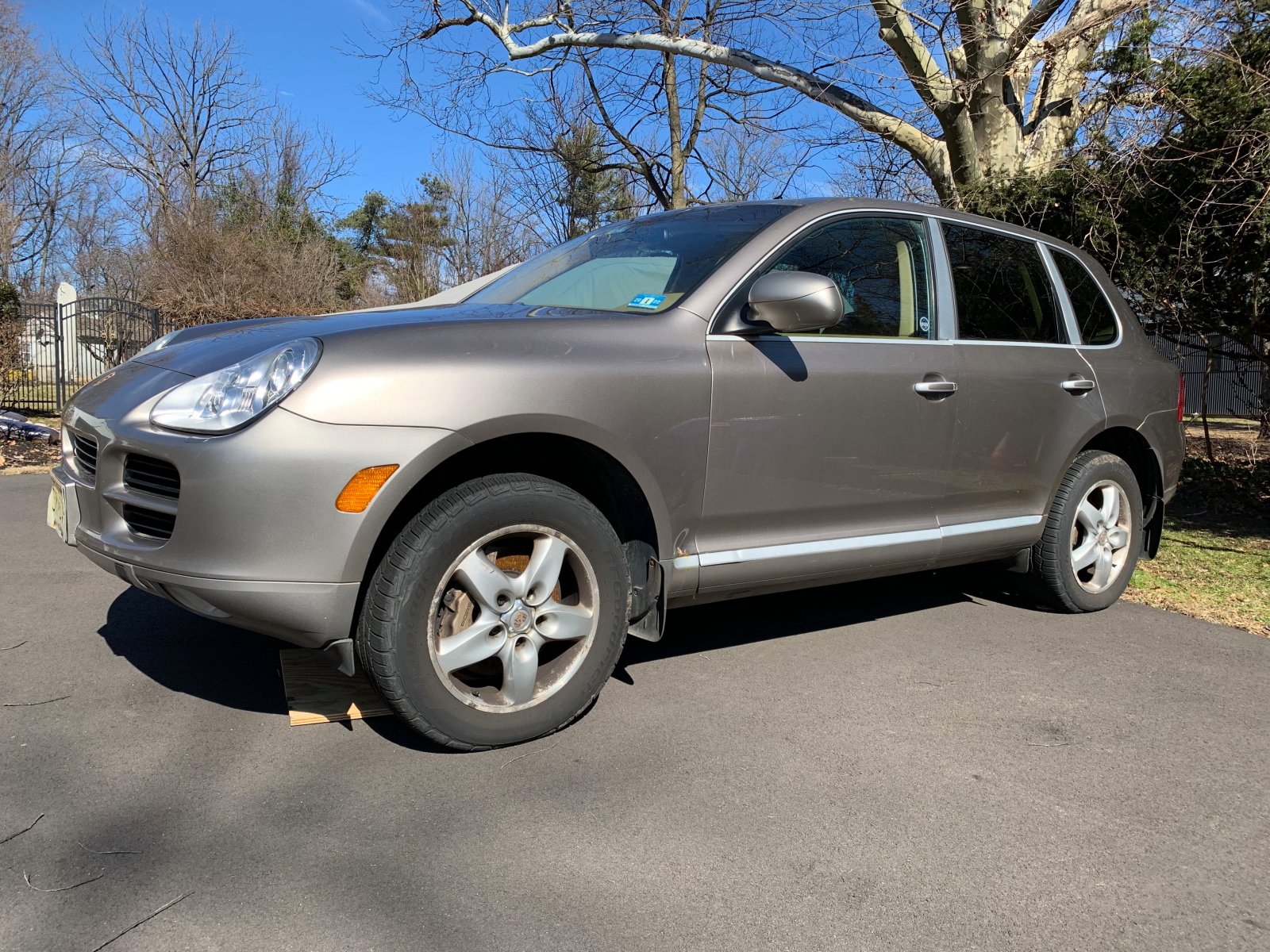 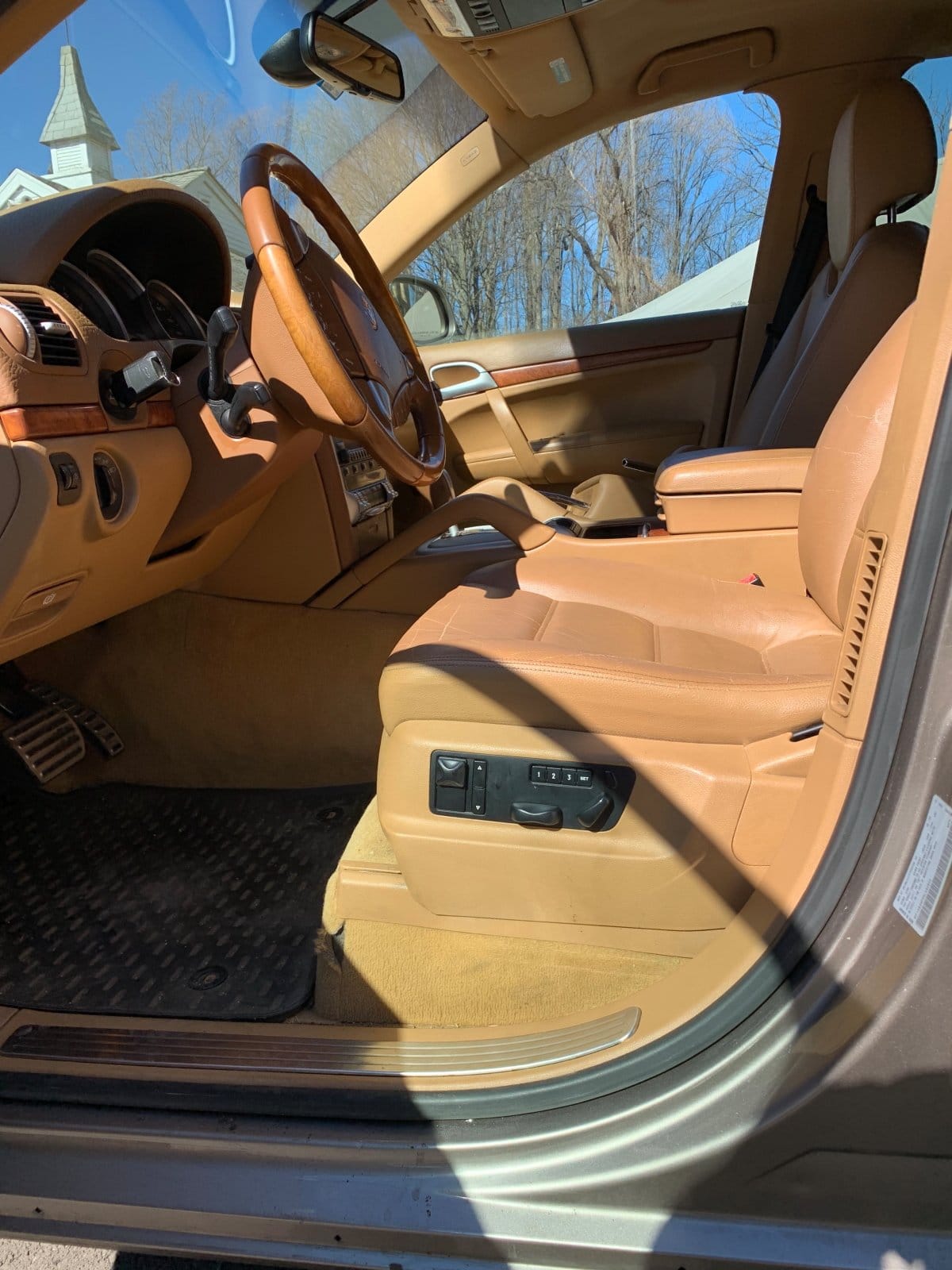 When Porsche launched the 955 Cayenne SUV for the 2003 model year, the shock to the brand’s loyal following was on par with the 911’s switch from air- to water cooling.  In practice, however, the first-generation Cayenne proved itself to have excellent performance both on- and off-road.  While the base model offered a VW-sourced V6, stepping up to the “S’ model provided more robust V8 power.  Specifically, S models feature a 4.5L V8 engine relying on a dry-sump lubrication system and variable valve timing. It produces 340 horsepower and 310 pound-feet of torque. Acceleration from 0–60 mph takes 6.9 seconds and the top speed is 150 mph.

Robert, the current caretaker, actually bought this 2005 Cayenne S from his employer after using it as his company car for many years.  As such, he has not titled the Cayenne in his name and the CarFax® provided below reflects that.

The Prosecco metallic example is nicely equipped featuring cold A/C and very capable seat heaters.  While this 2005 Cayenne runs and drives, we consider this a project car for the following reasons:

We envision the buyer of this 2005 Porsche Cayenne S to use it one of three ways:

The complimentary CarFax below confirms that this 2005 Porsche Cayenne S was a corporate-owned vehicle until earlier this year.  While it does have its blemishes, on a positive note this Cayenne has never incurred any accident damage. To review the fill report, click on the picture below and when finished, click your browser’s “back” button to be returned to this listing: 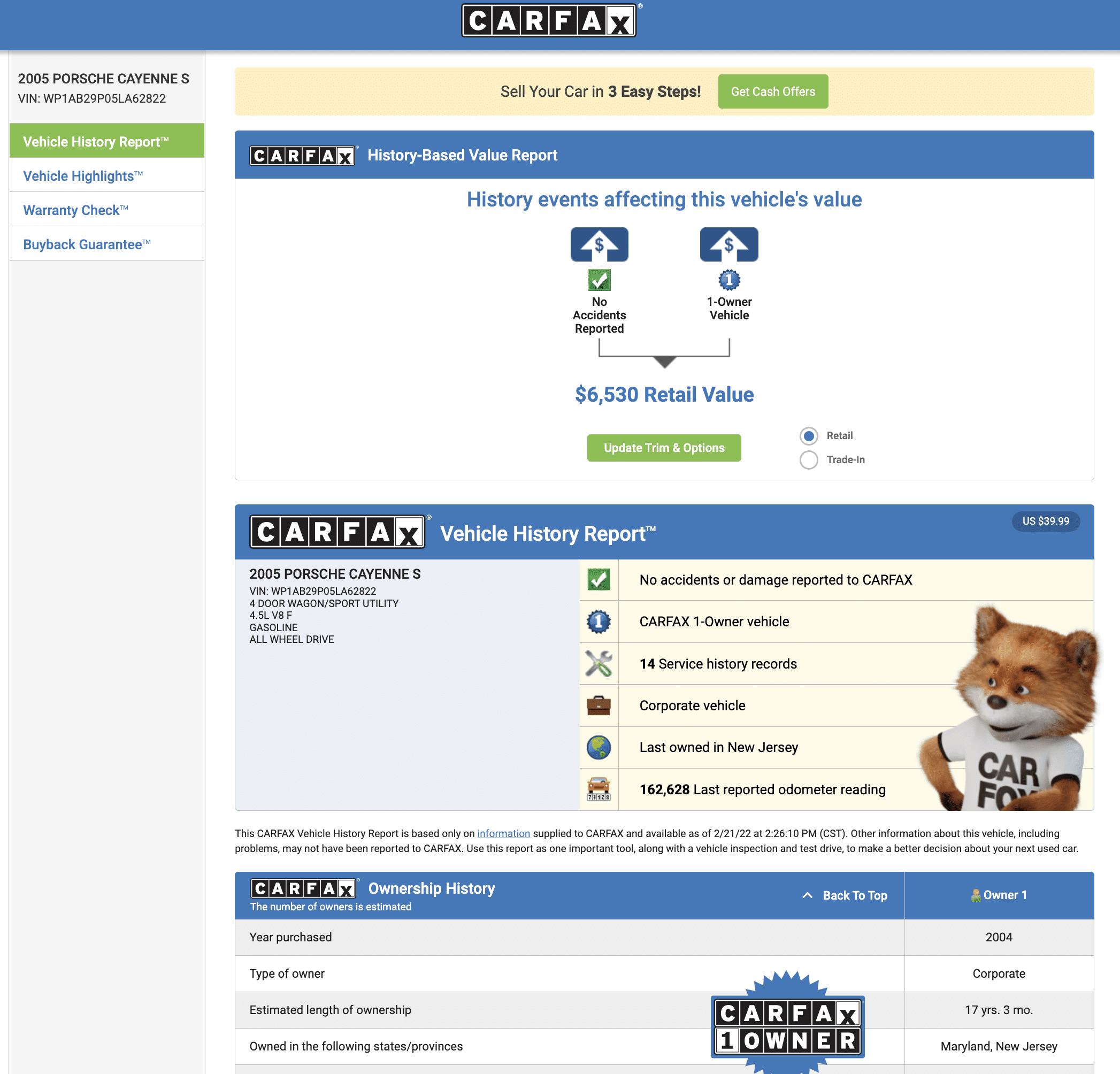