GuysWithRides is excited to conduct an online, NO RESERVE auction on behalf of the private seller of this 1993 Funder Wheels Pennzoil Livery Indy Car Go Kart.

The private seller reports this promotional Go-Kart was a barn find that has never been started!  Unlike most other examples, this Funder Wheels Go-Kart has been spared of the typical punishing use kids put these kinds of cars through.  Not only are all of the original components in place, but the factory inspection tags also remain. Look at the tires – even the original mold hairs on the rubber tires remain in place!

(NOTE: Click on the picture to stop the slide show and expand the pictures. Scroll down to see all photographs) 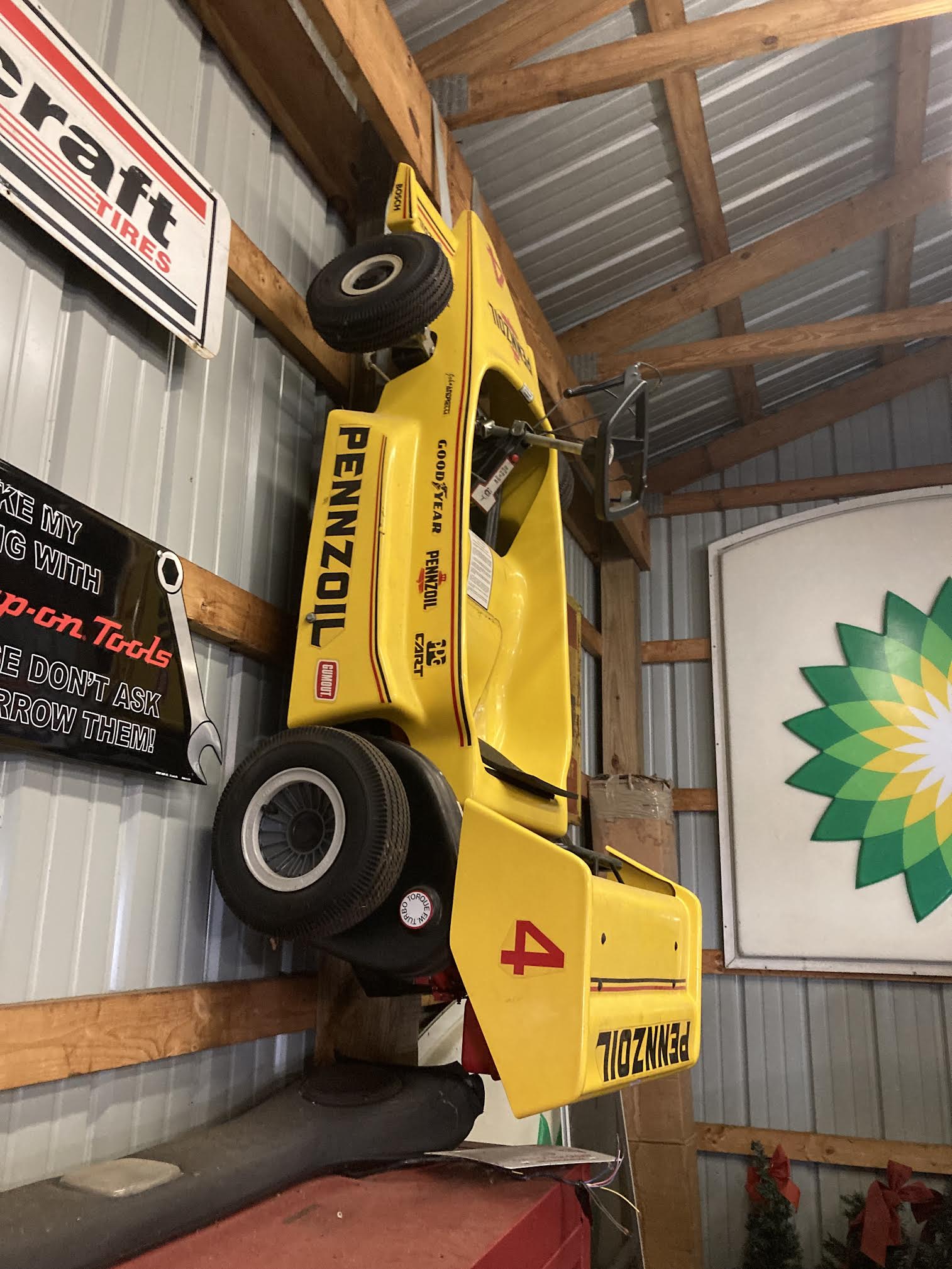 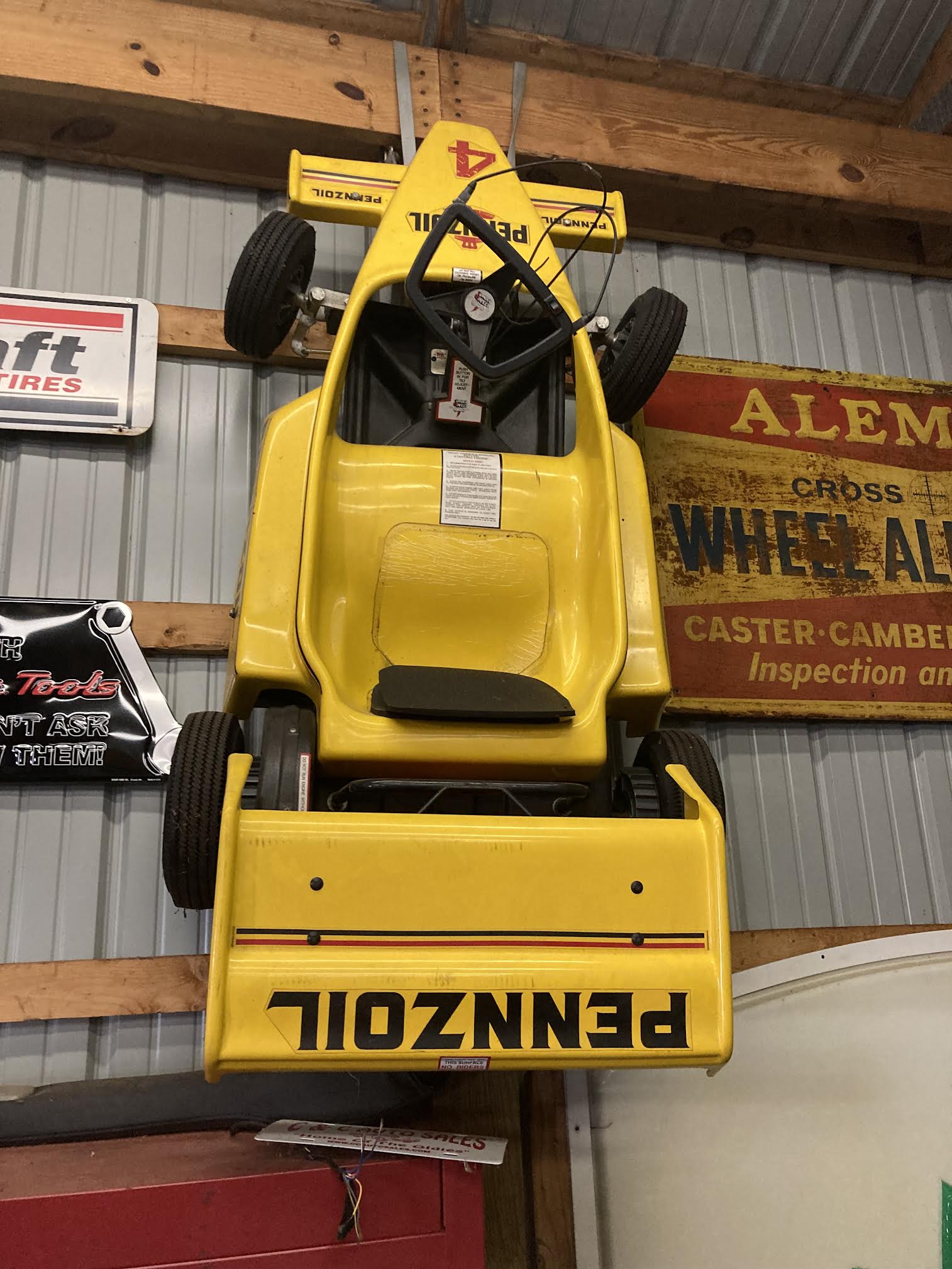 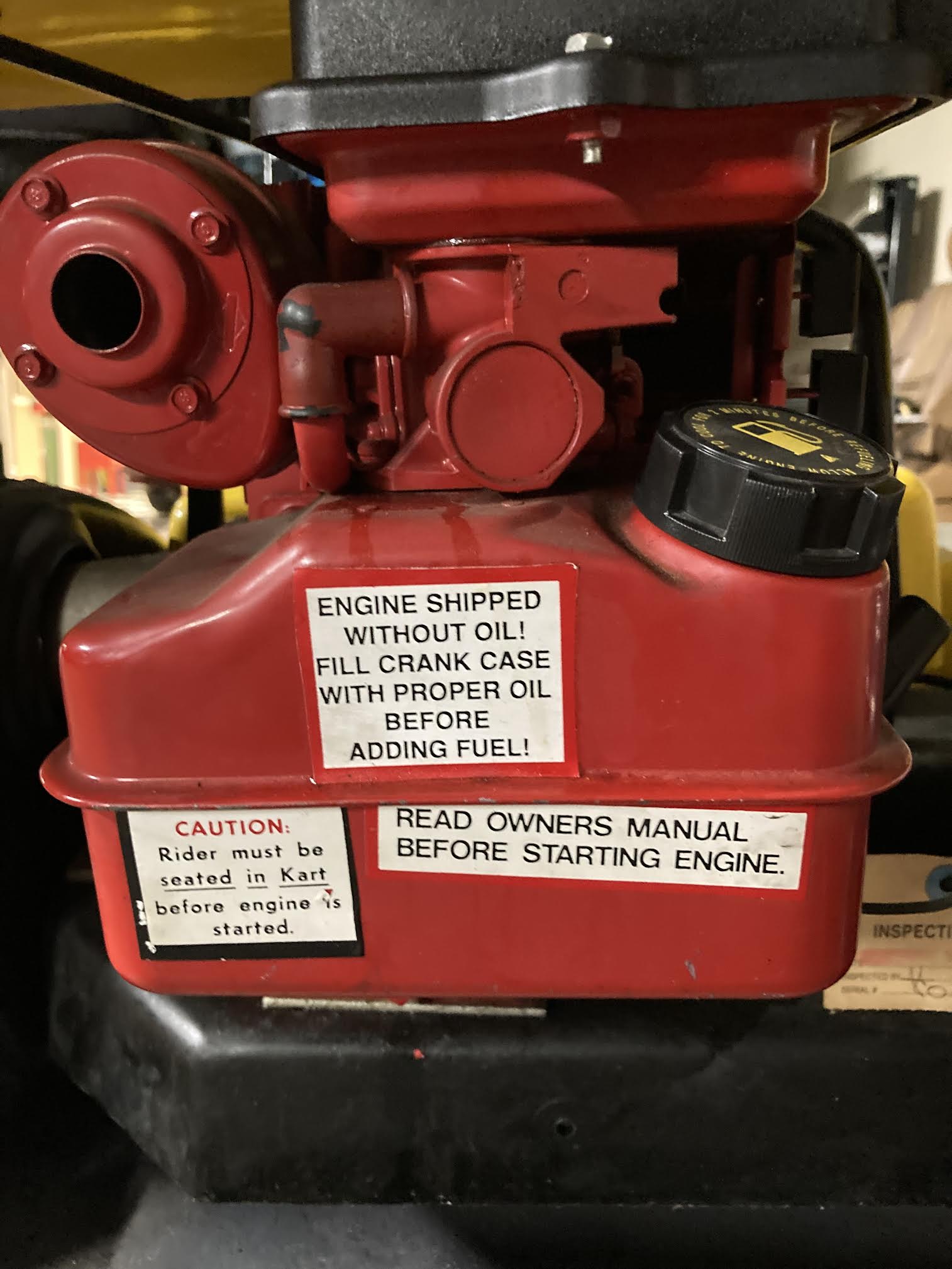 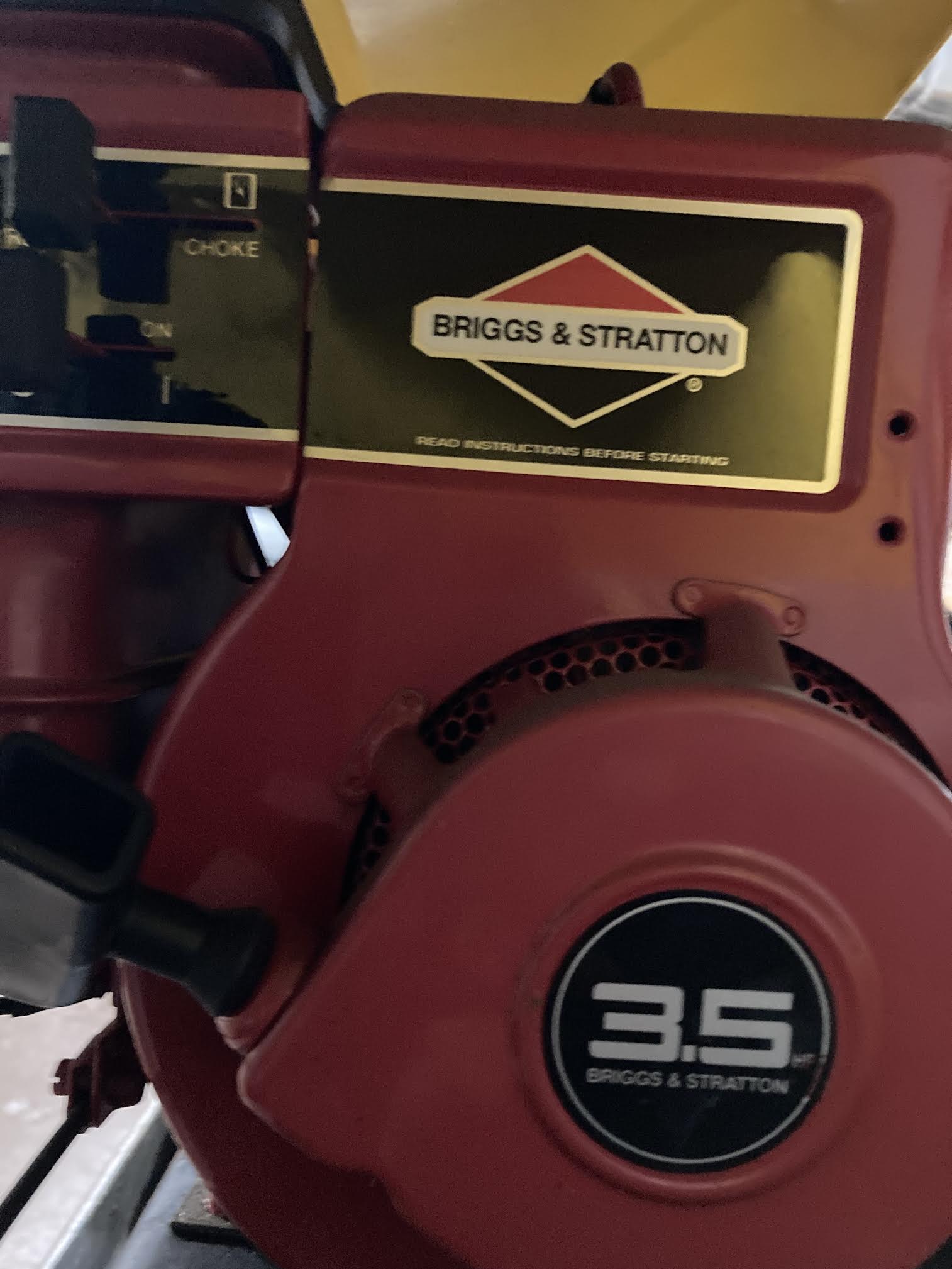 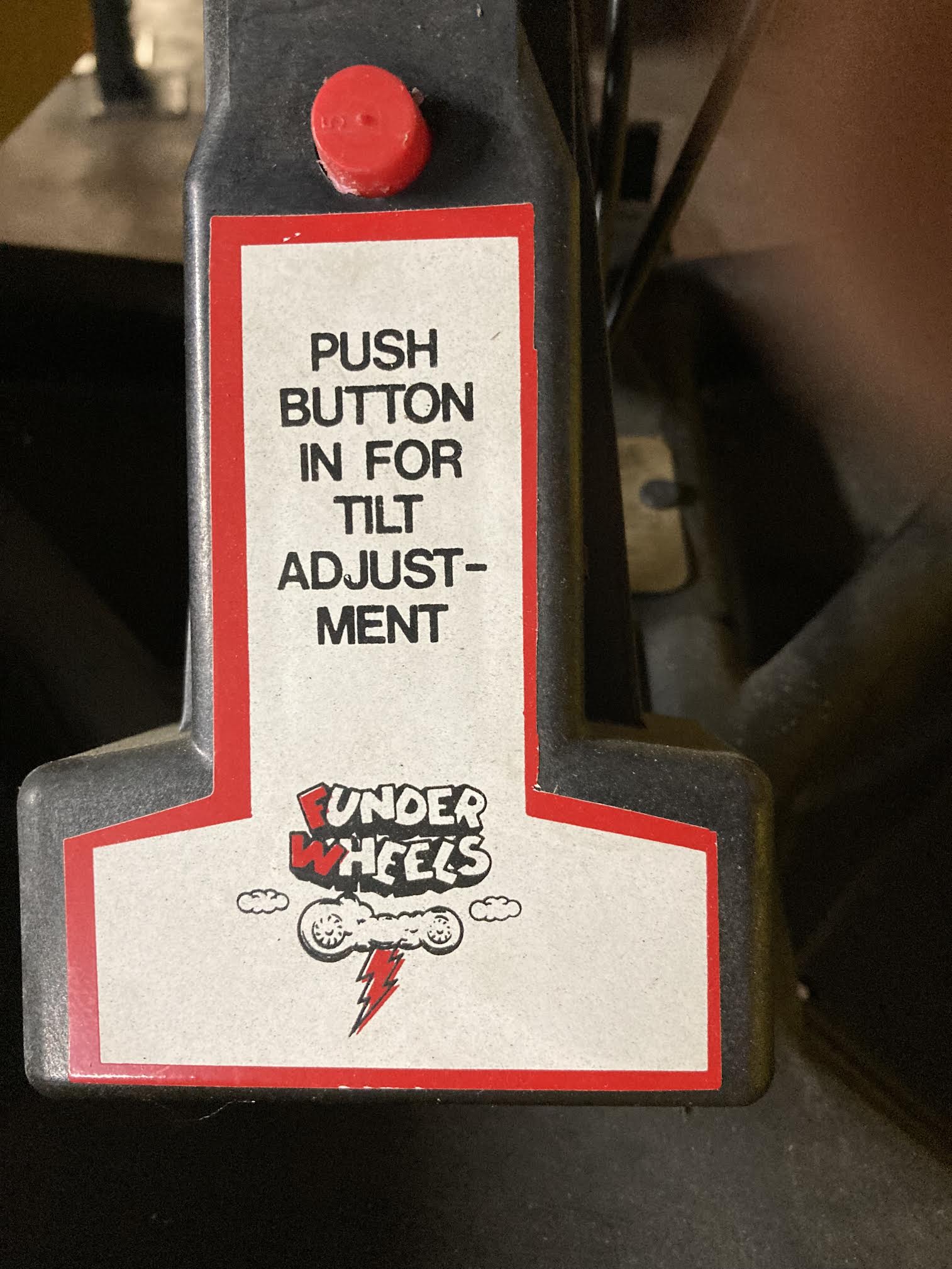 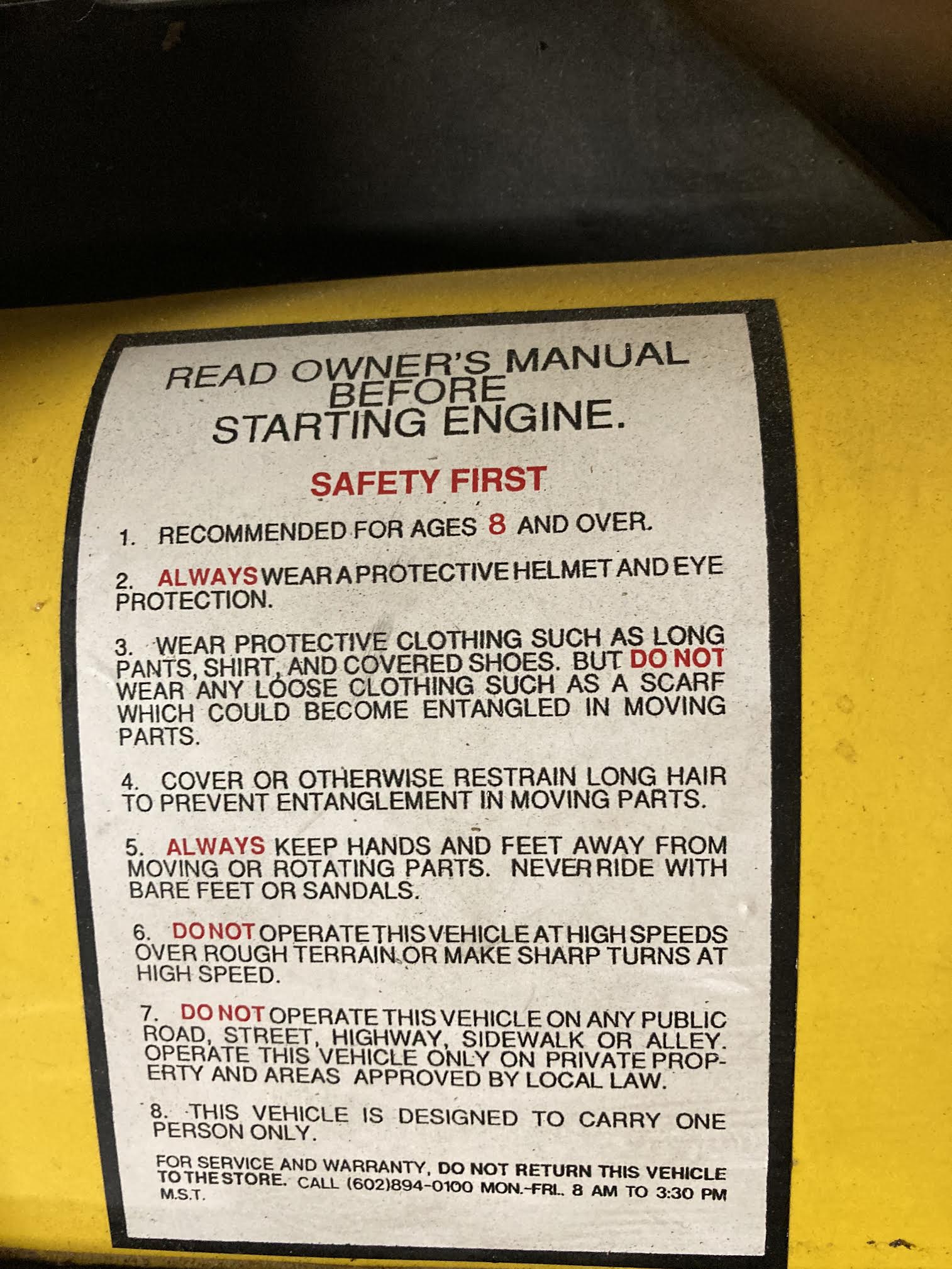 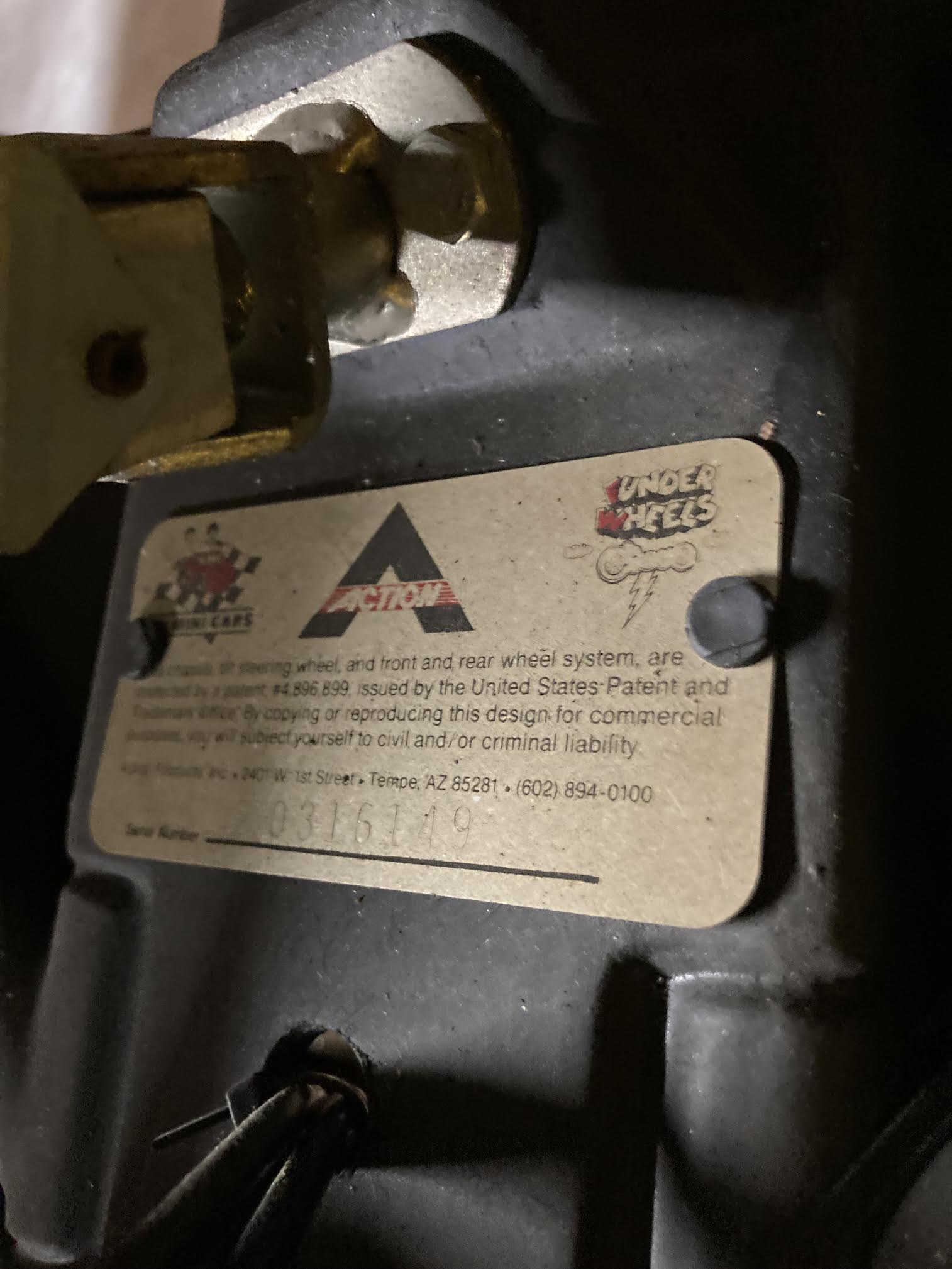 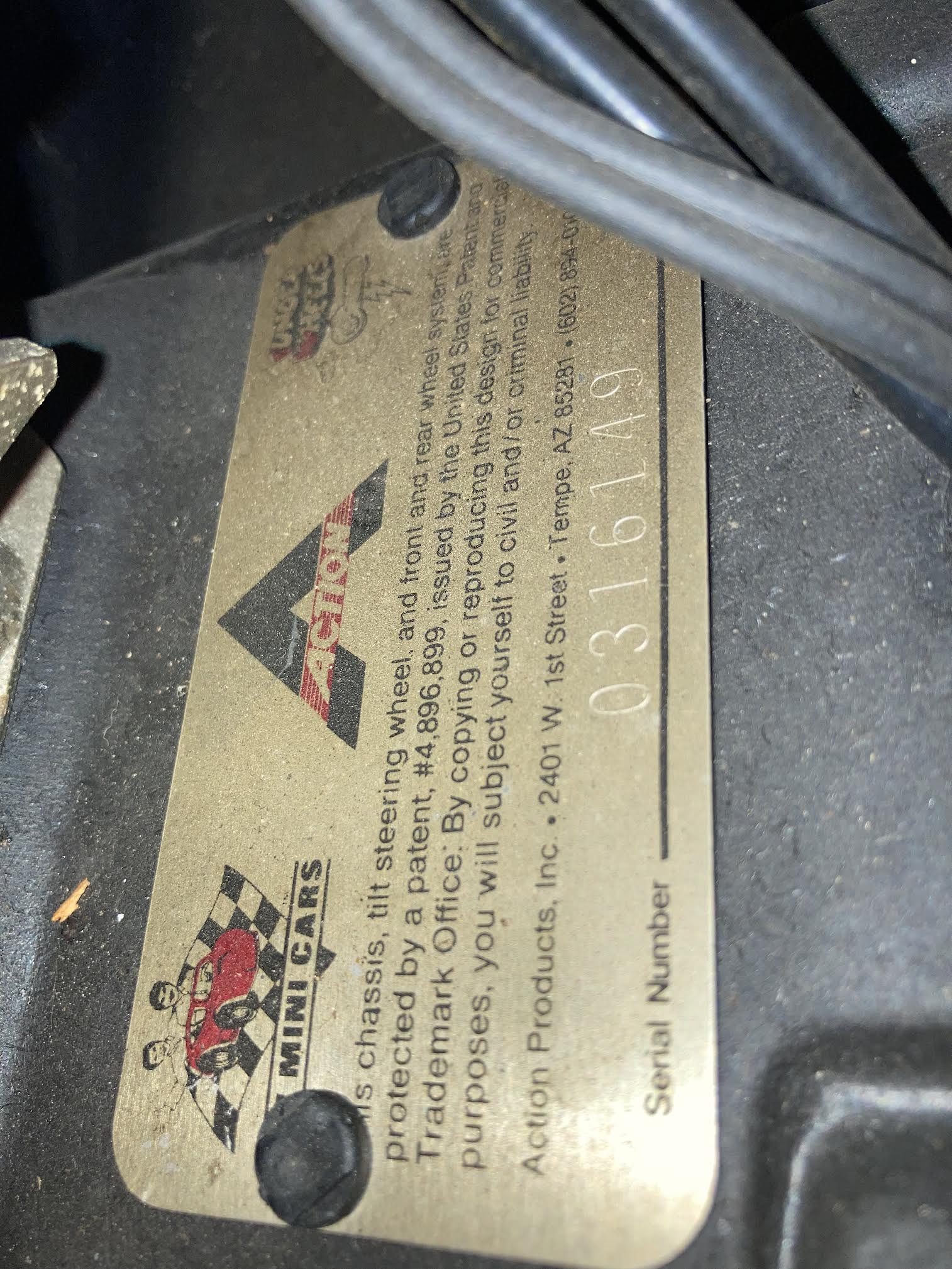 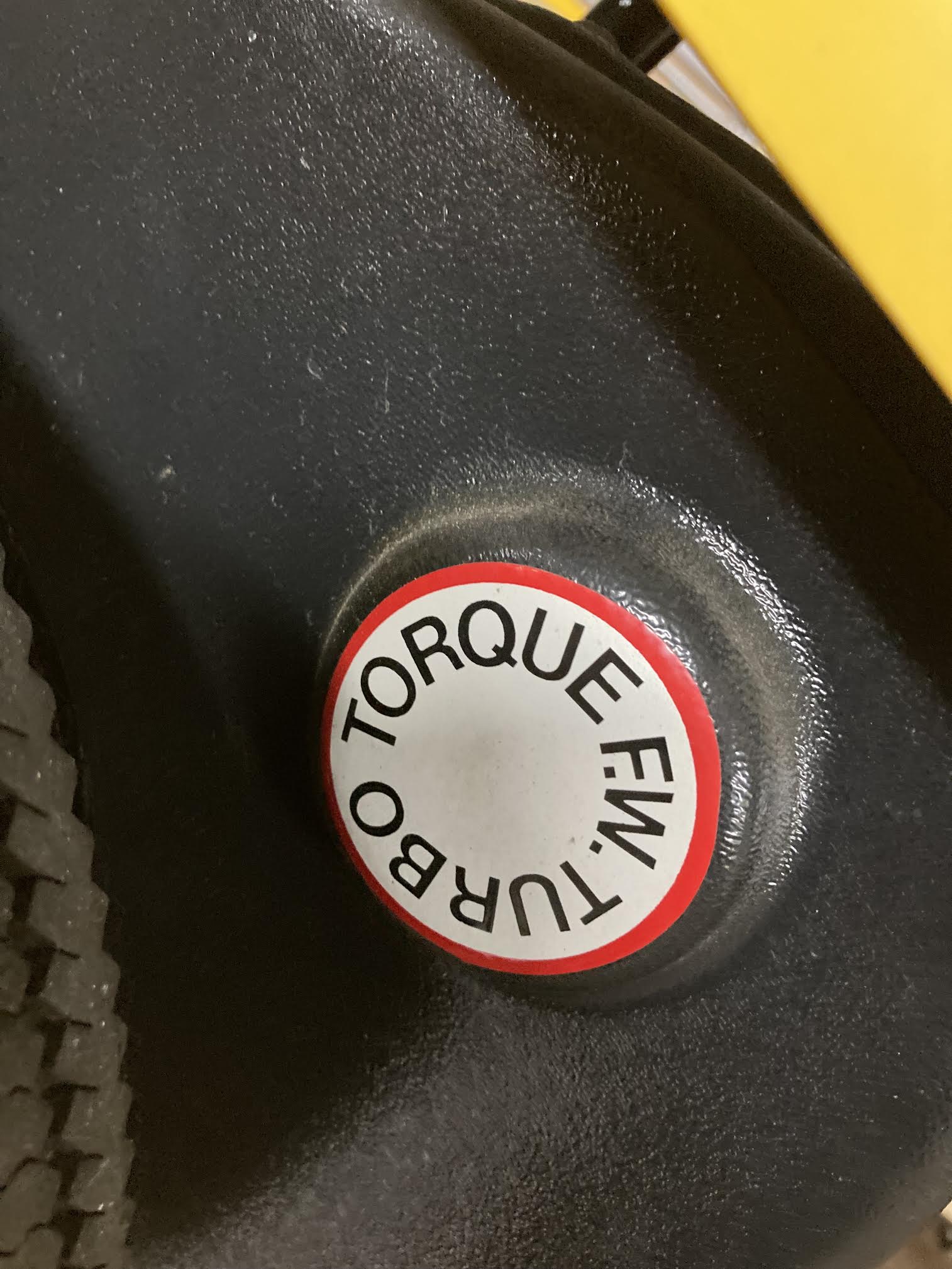 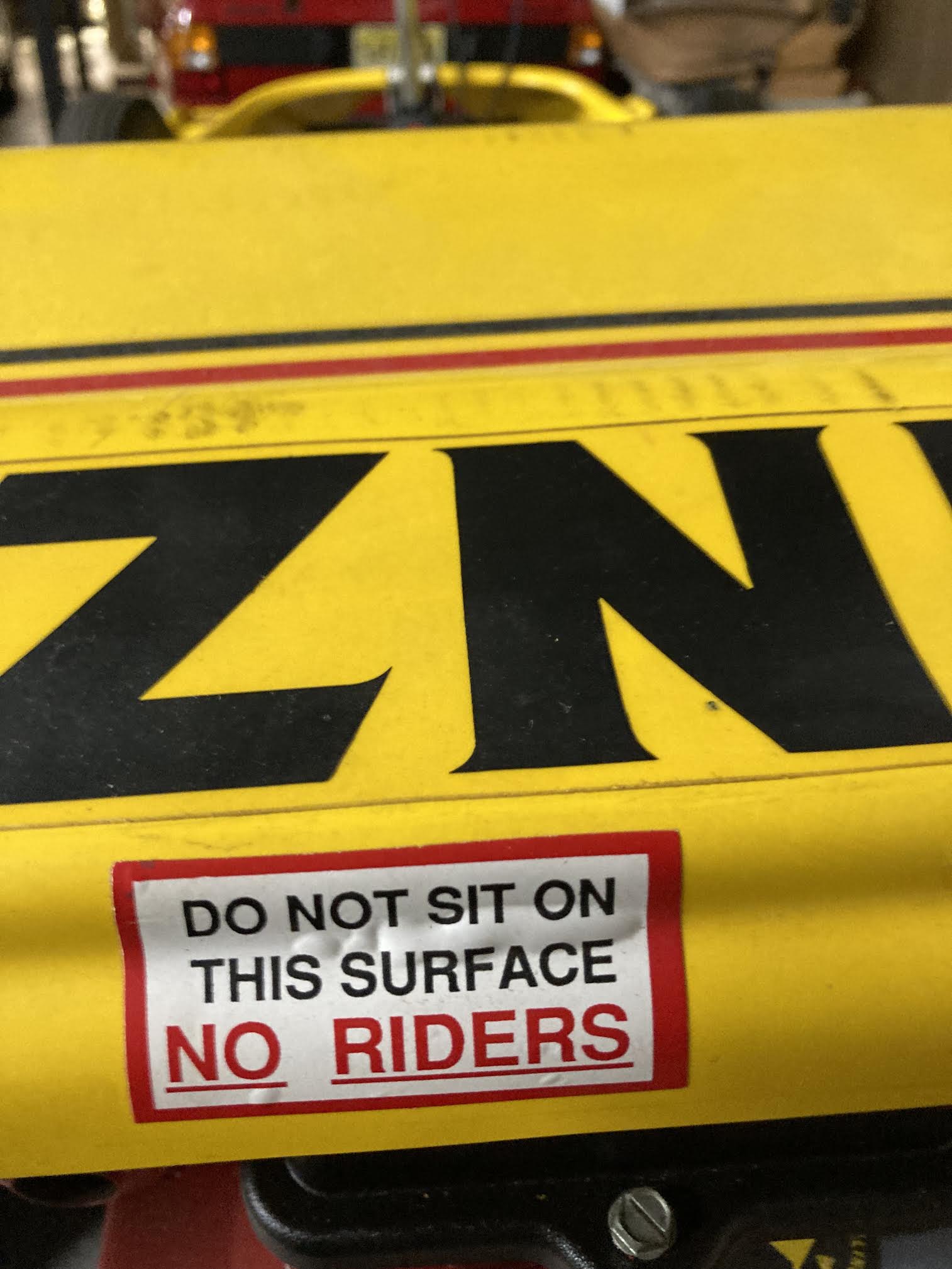 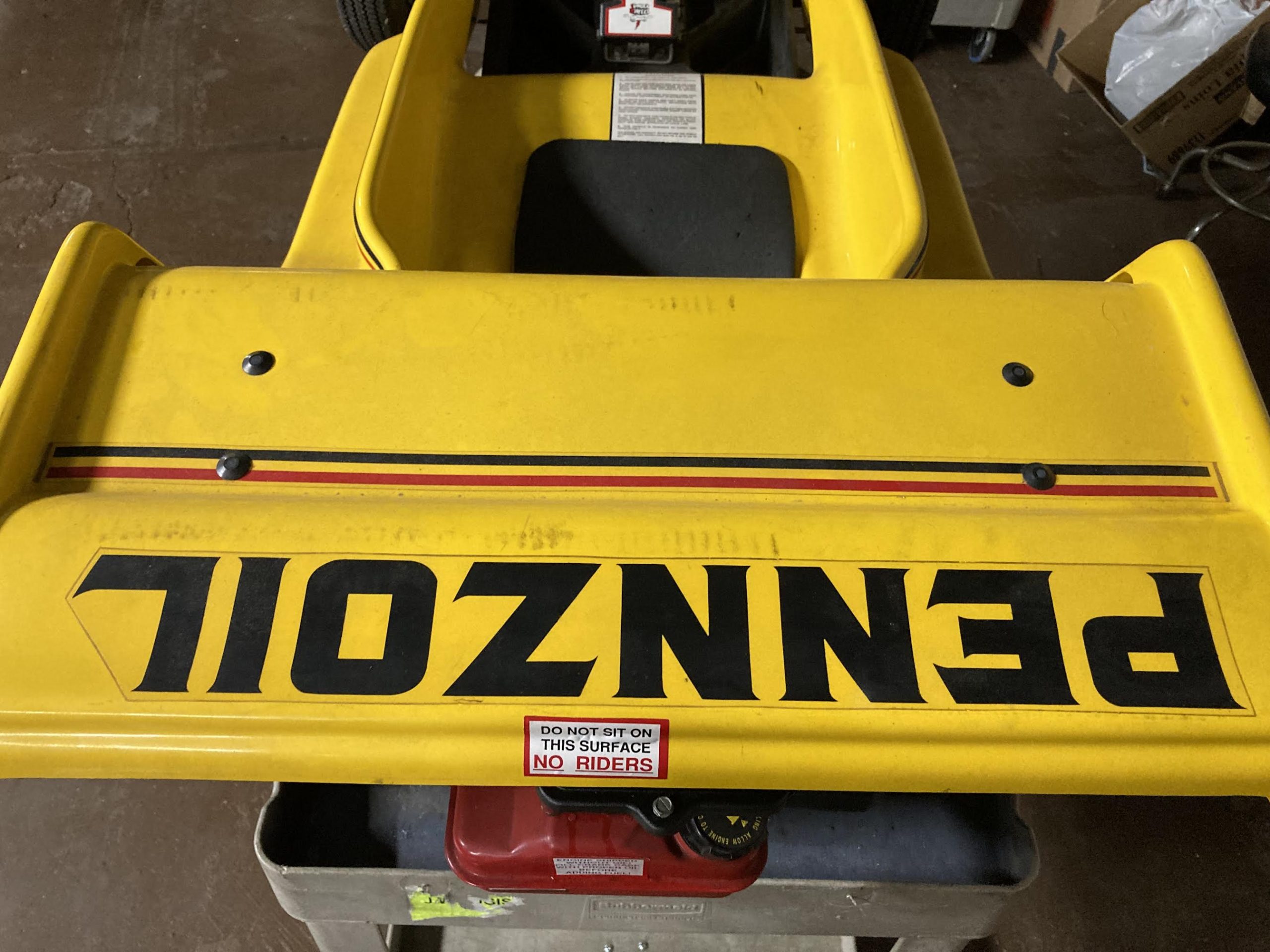 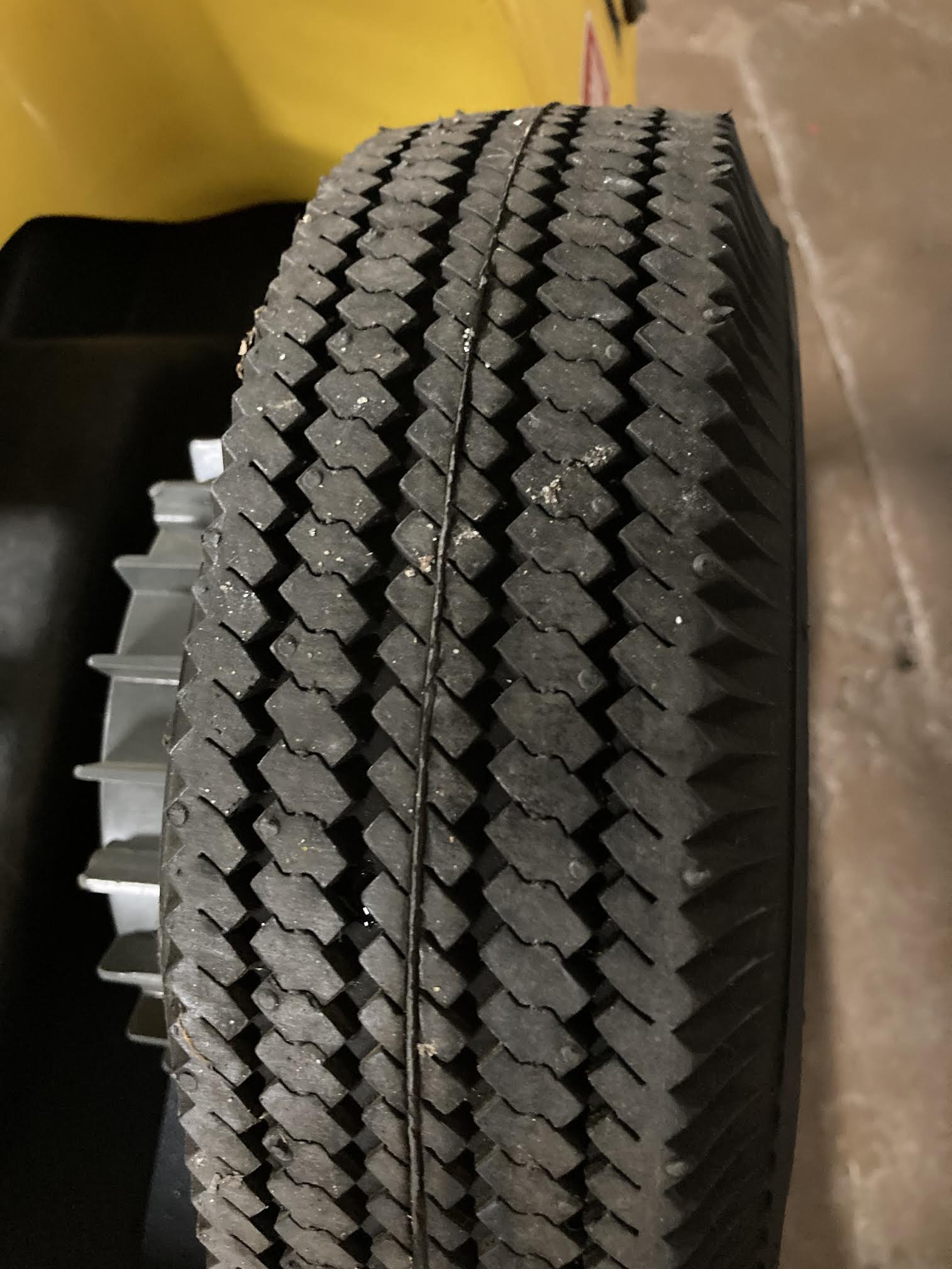 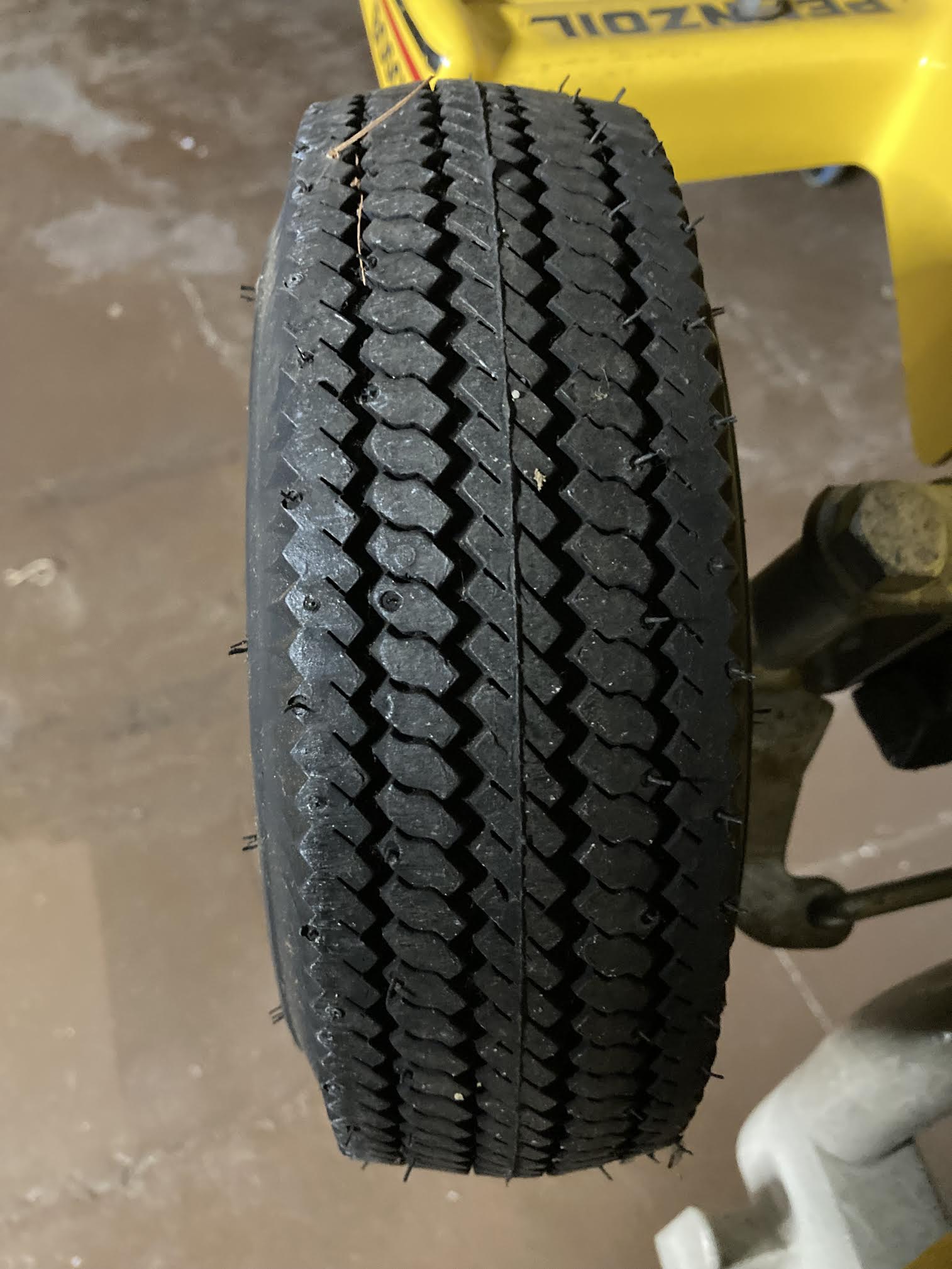 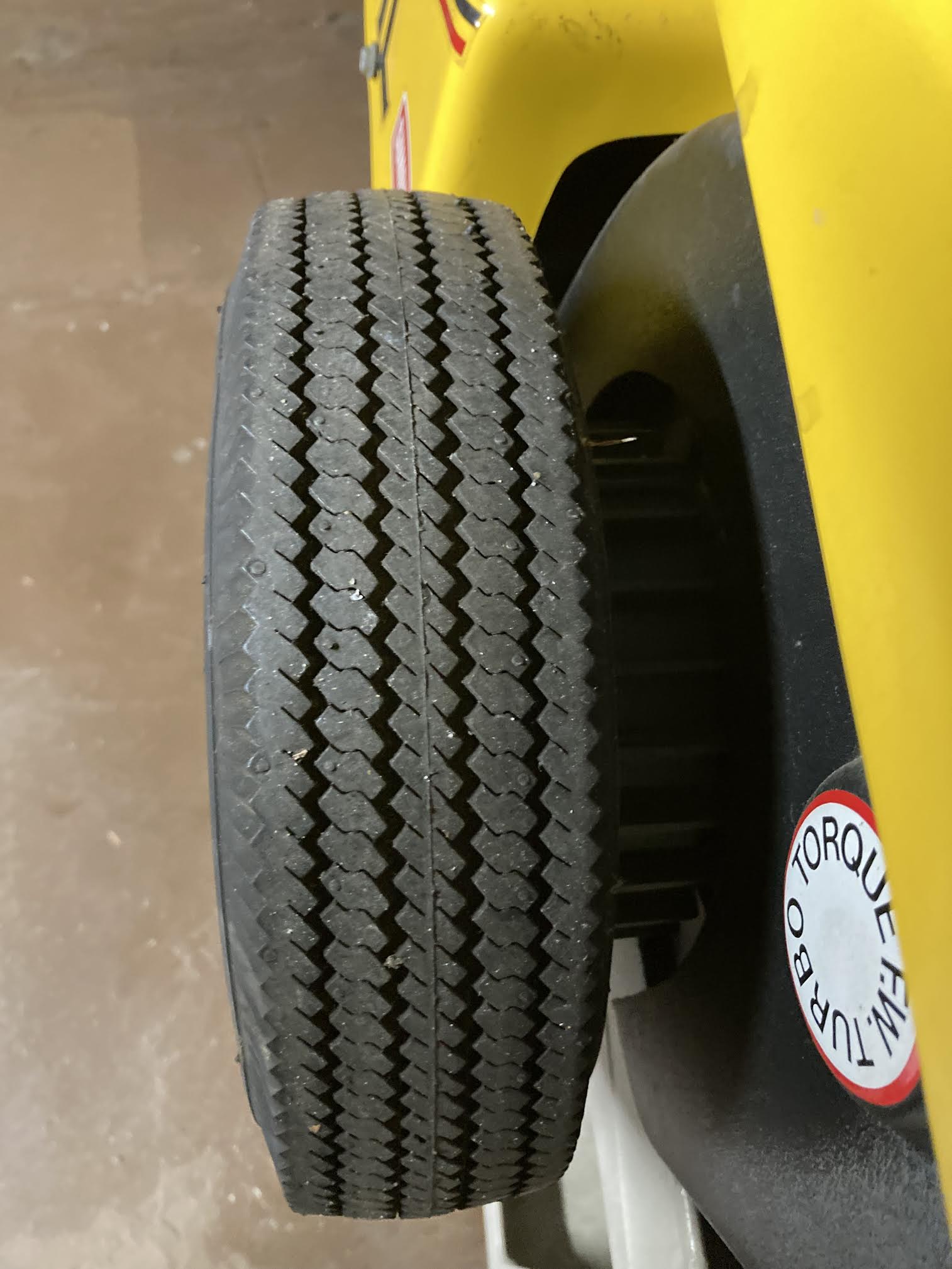 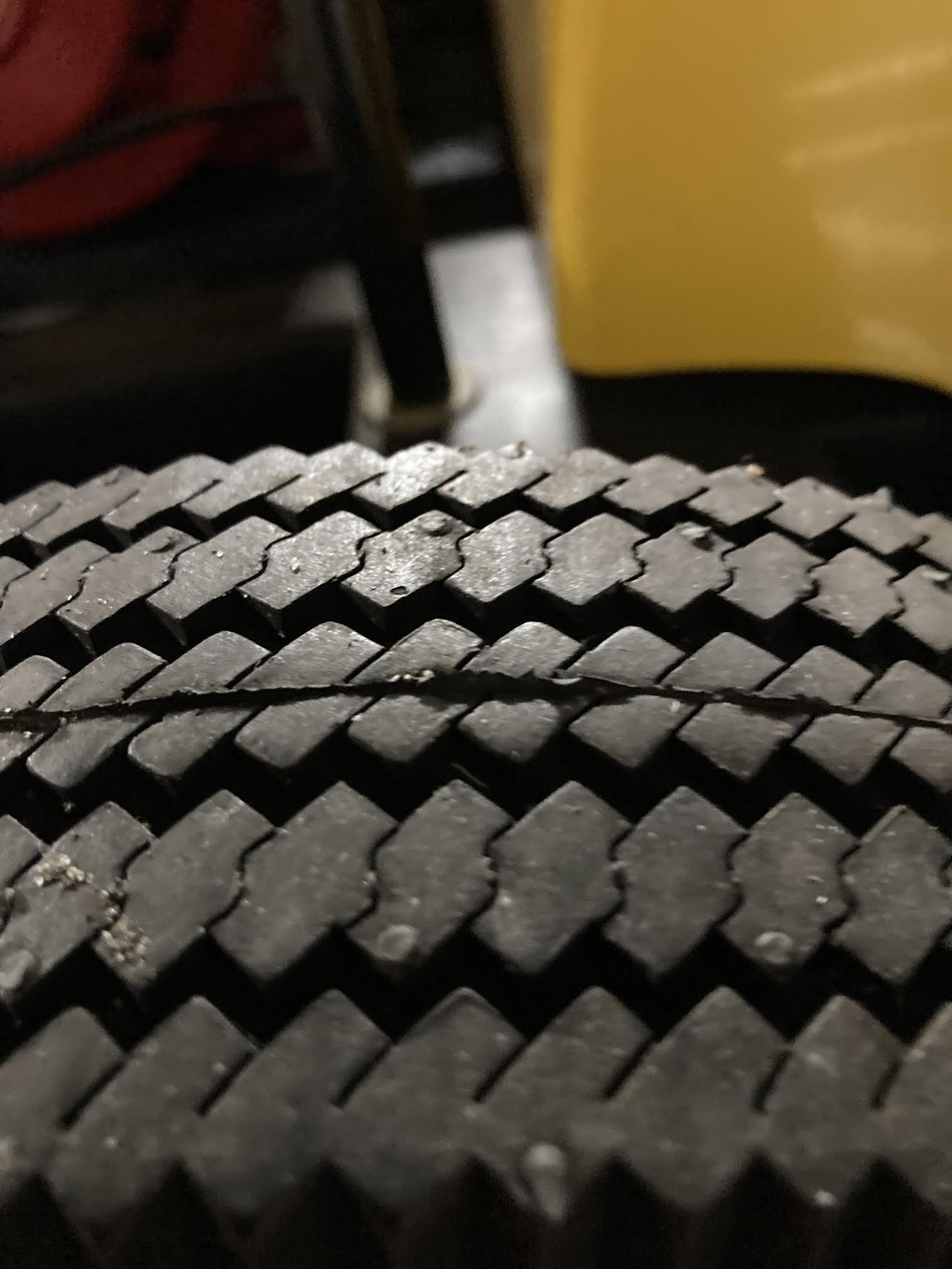 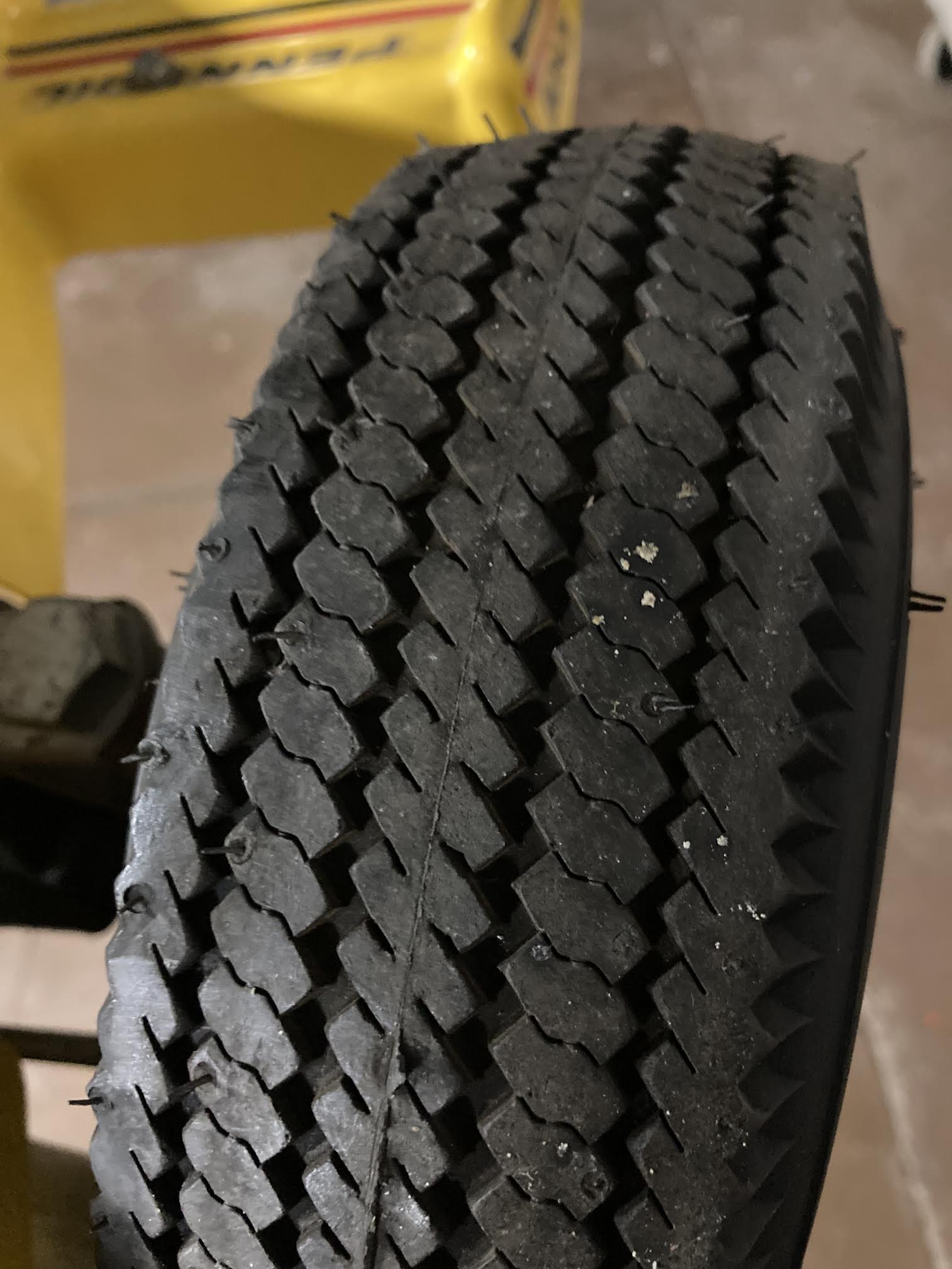 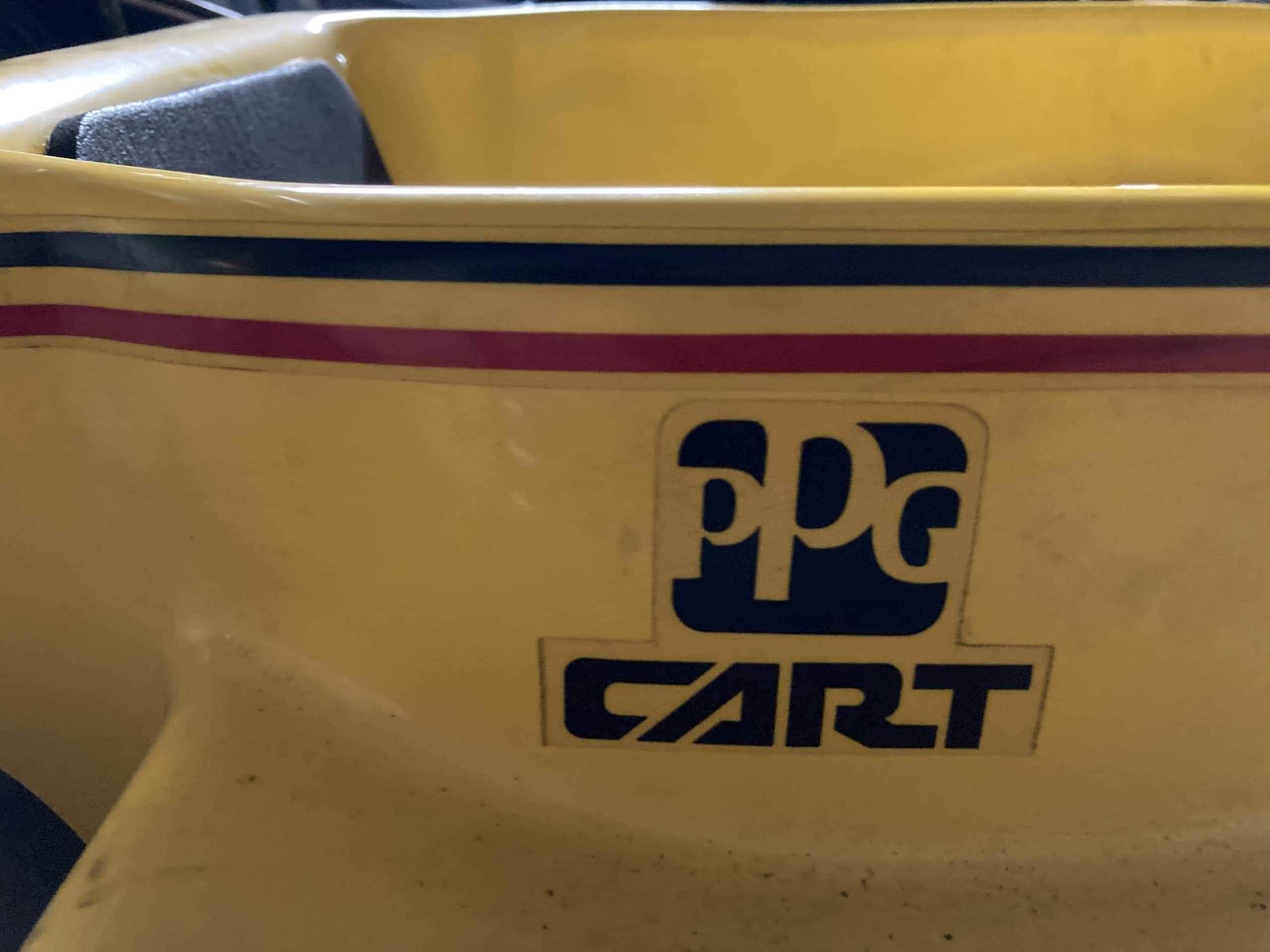 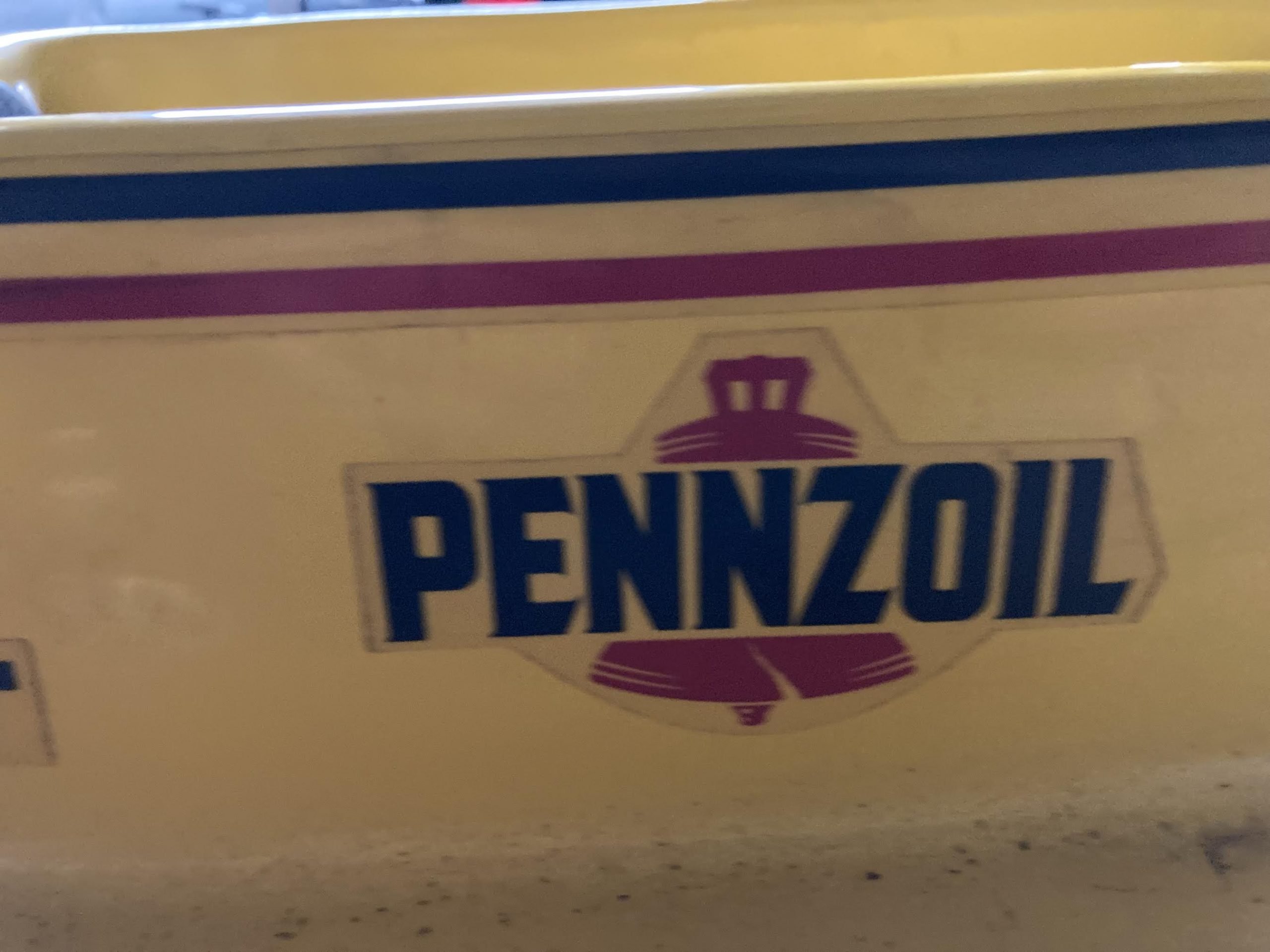 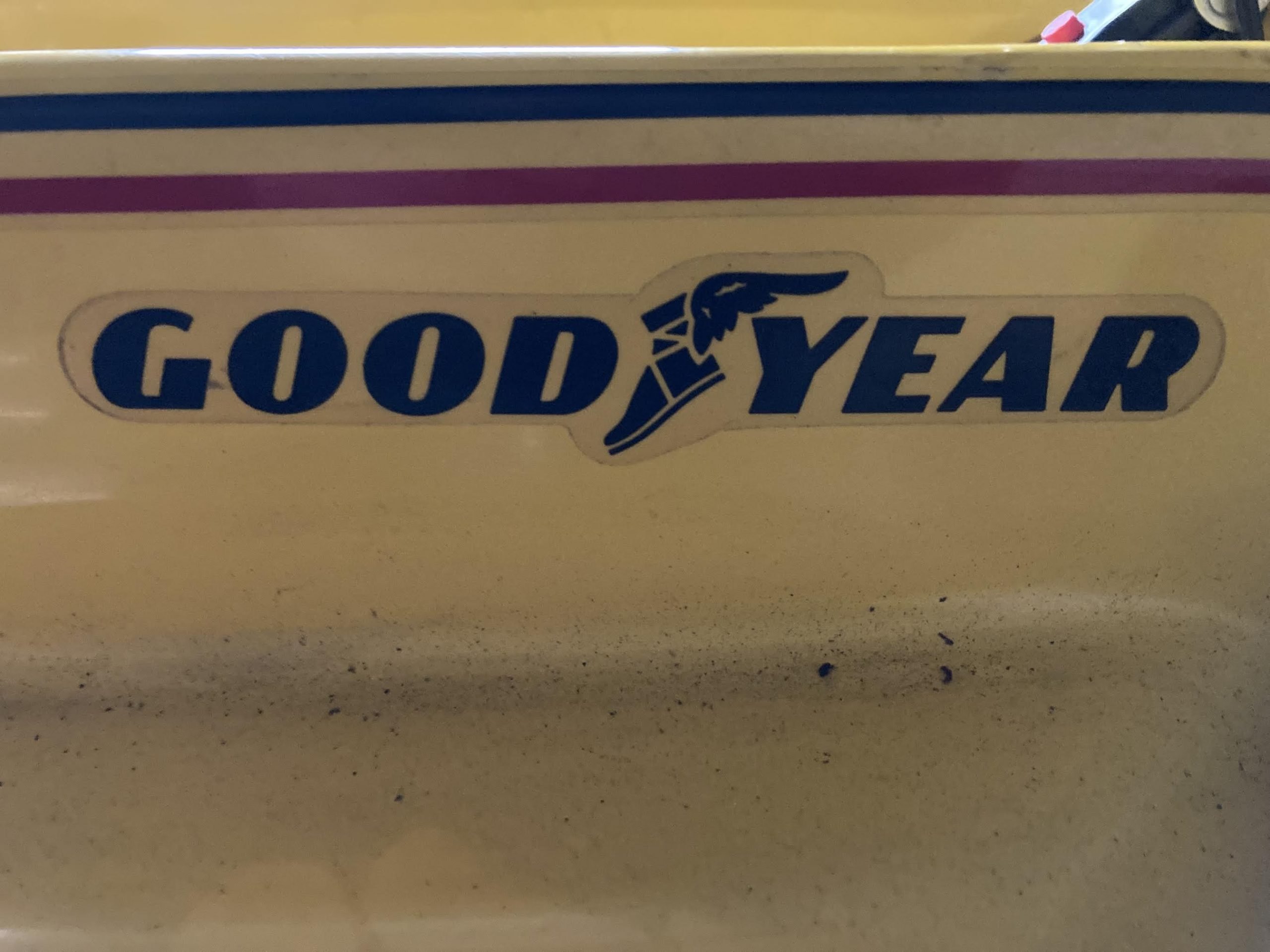 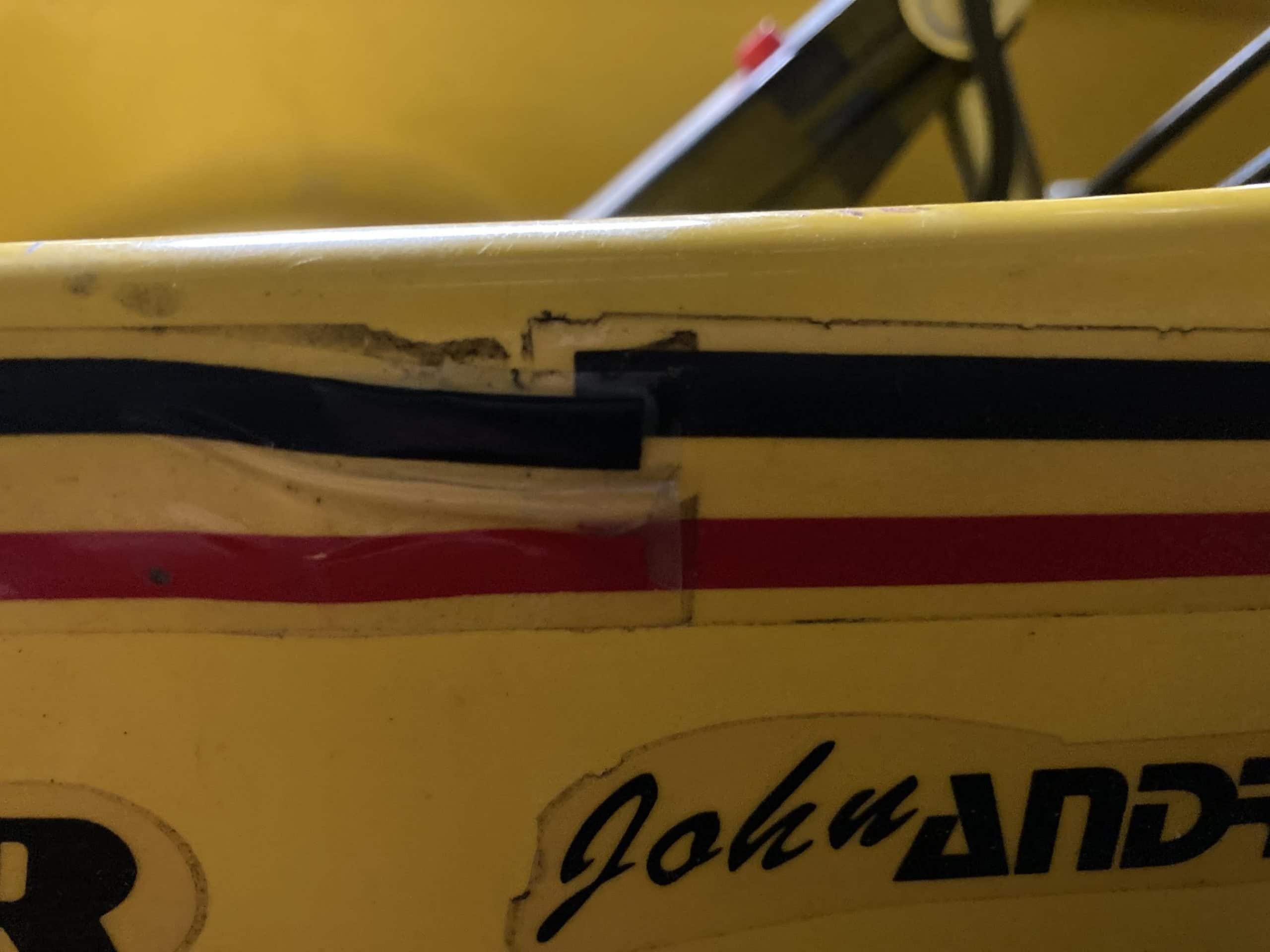 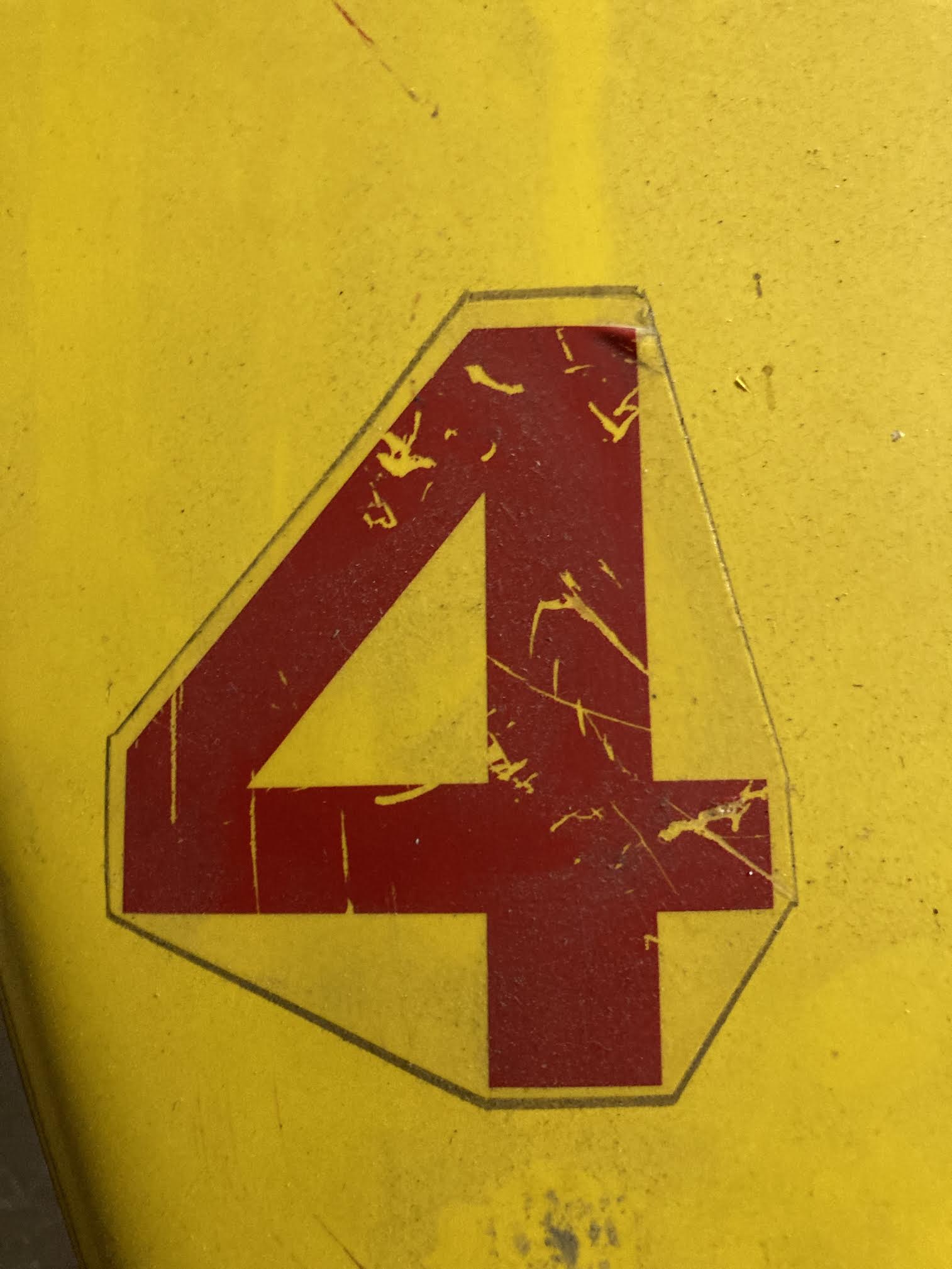 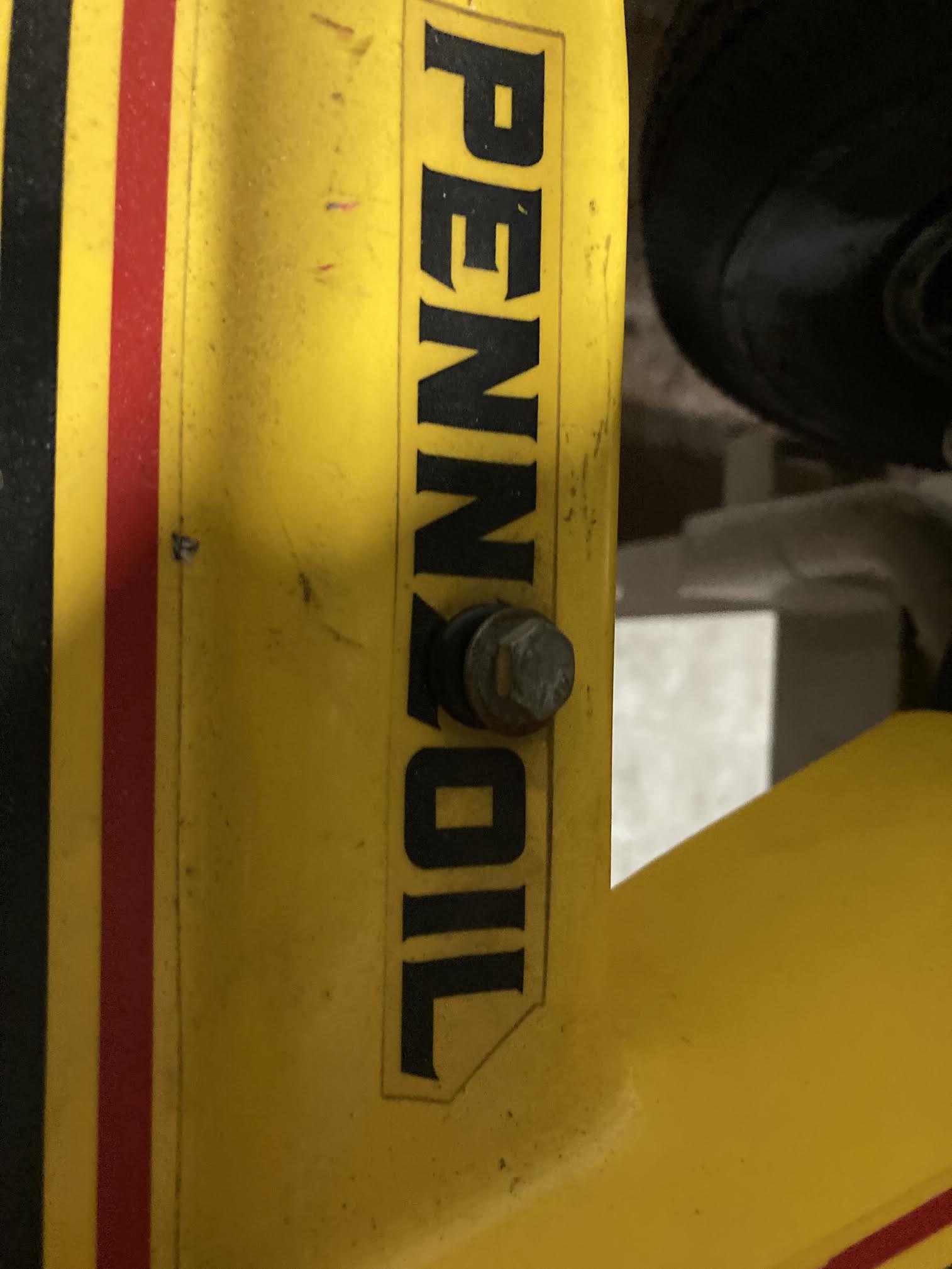 Action Performance was founded by Fred Wagenhals, an inventor and former race car driver. Wagenhals attended college for two years, intending to become an engineer, but his real love was car racing, and he left school in order to drive. He raced for the next five years, and then began working for himself as a designer and inventor. Wagenhals had many ideas, and he claimed in a 1997 interview with Chain Store Age Executive that many of them failed. Nevertheless, he held eight patents by the time he was 21, and had made a million dollars by the time he was 30. Wagenhals pioneered a two-man jet-pumped boat, which was eventually manufactured by Ski-Doo, and he created a computerized motor for a mechanical bull featured in the movie Urban Cowboy. Wagenhals also made gas-powered one-third scale cars used in the film Smokey and the Bandit and in the television show Fantasy Island.

In the 1980s Wagenhals was in business with two partners in Tempe, Arizona, to sell these minicars. Wagenhals and his partners Joe Hrudka and Ed Fochtman incorporated in 1986 as Action Products, Inc. This company sold gas-powered cars as well as pedal cars, electric cars, radio-controlled cars, and something called the “Funder Wheels Go-Kart.” Action Products was able to sell its minicars to such substantial clients as Coca-Cola, Pennzoil, Dial Corp., and Quaker State. These customers used the cars in promotional events.

The current owner of the Pennzoil Livery Indy Car Replica purchased the Go Kart art several years ago. A barn find claimed to have never been started and never used in any way, the seller used it as wall decoration in his “Garage Mahal” but is now looking to change it out to make room for other Automobilia.

While never used for its intended purpose, this Go-Kart does show some bumps and bruises typical of a barn find.  We envision someone could contain the car as decoration in their garage or could in fact get the car running fairly easily as the motor is a straightforward 3.5 Horsepower Briggs & Stratton air-cooled unit.

If you have any questions about this 1993 Funder Wheels Pennzoil Indy Car Replica, please leave a comment below or feel free to call Rudy directly at 877-468-6497.  Thank you for looking and happy bidding!