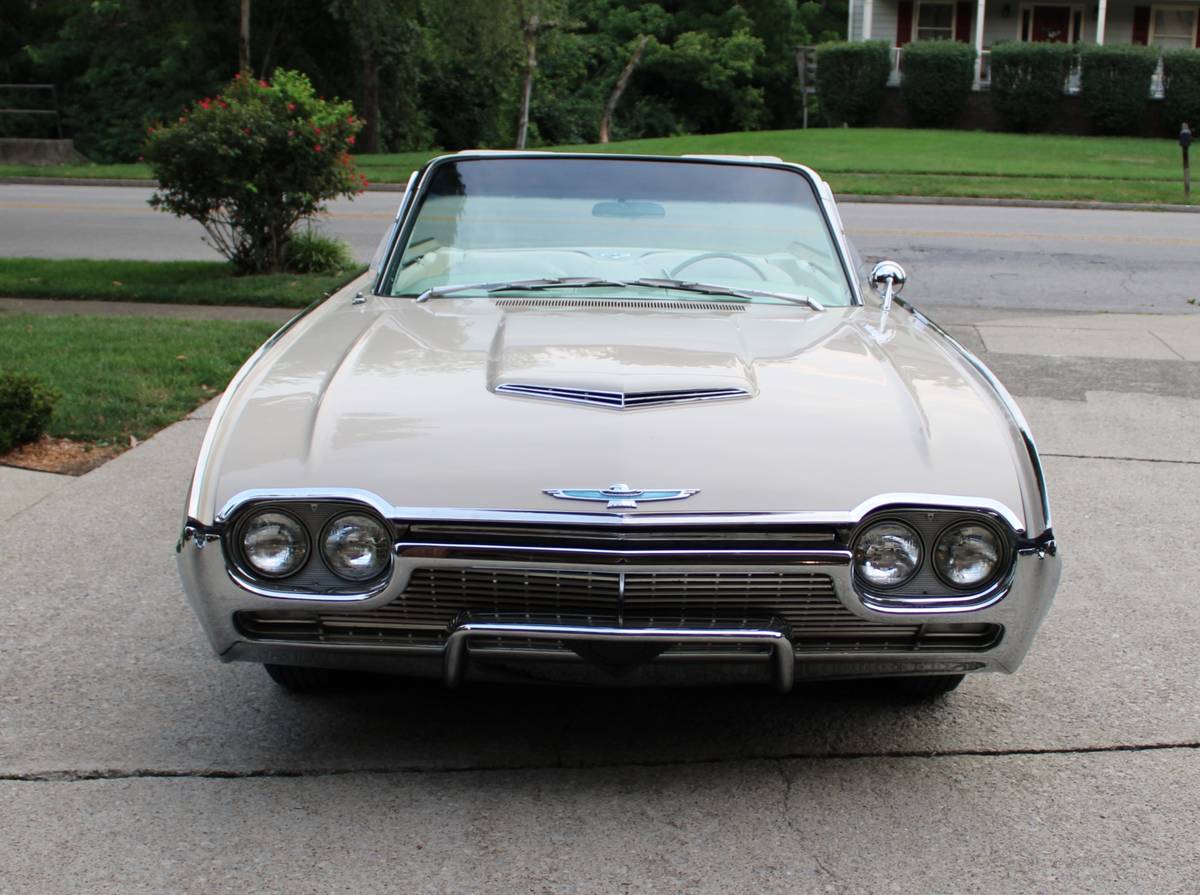 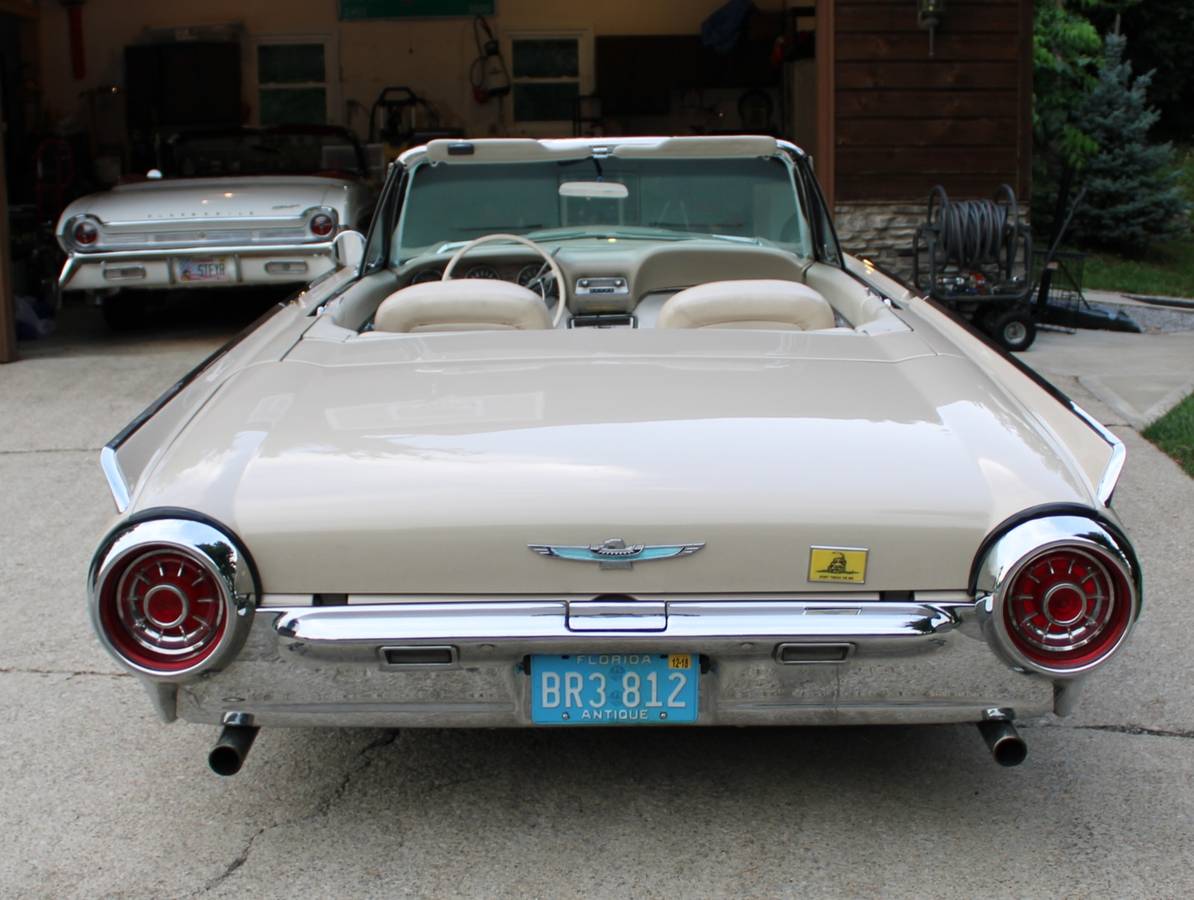 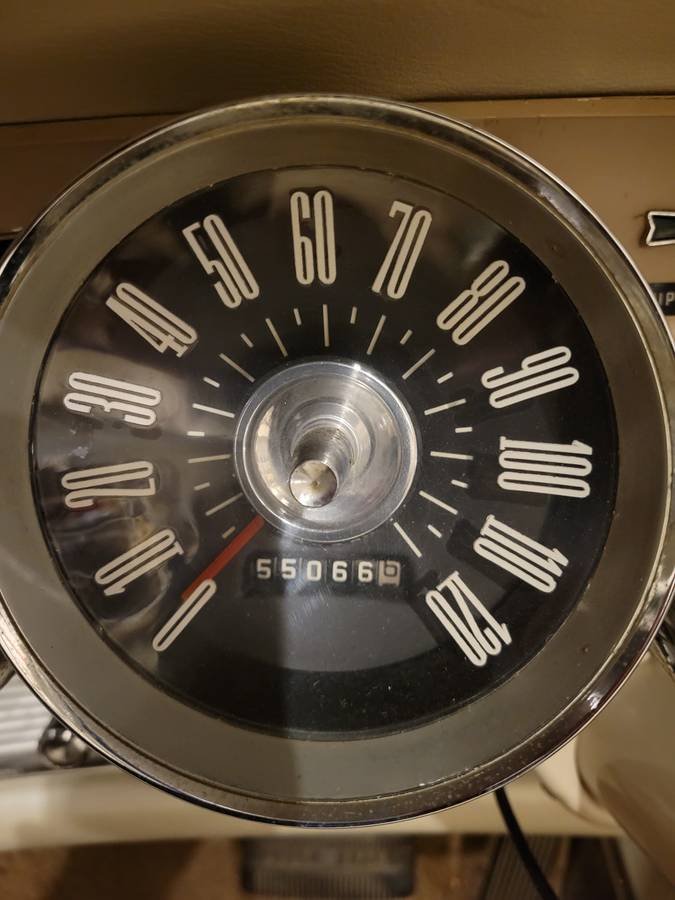 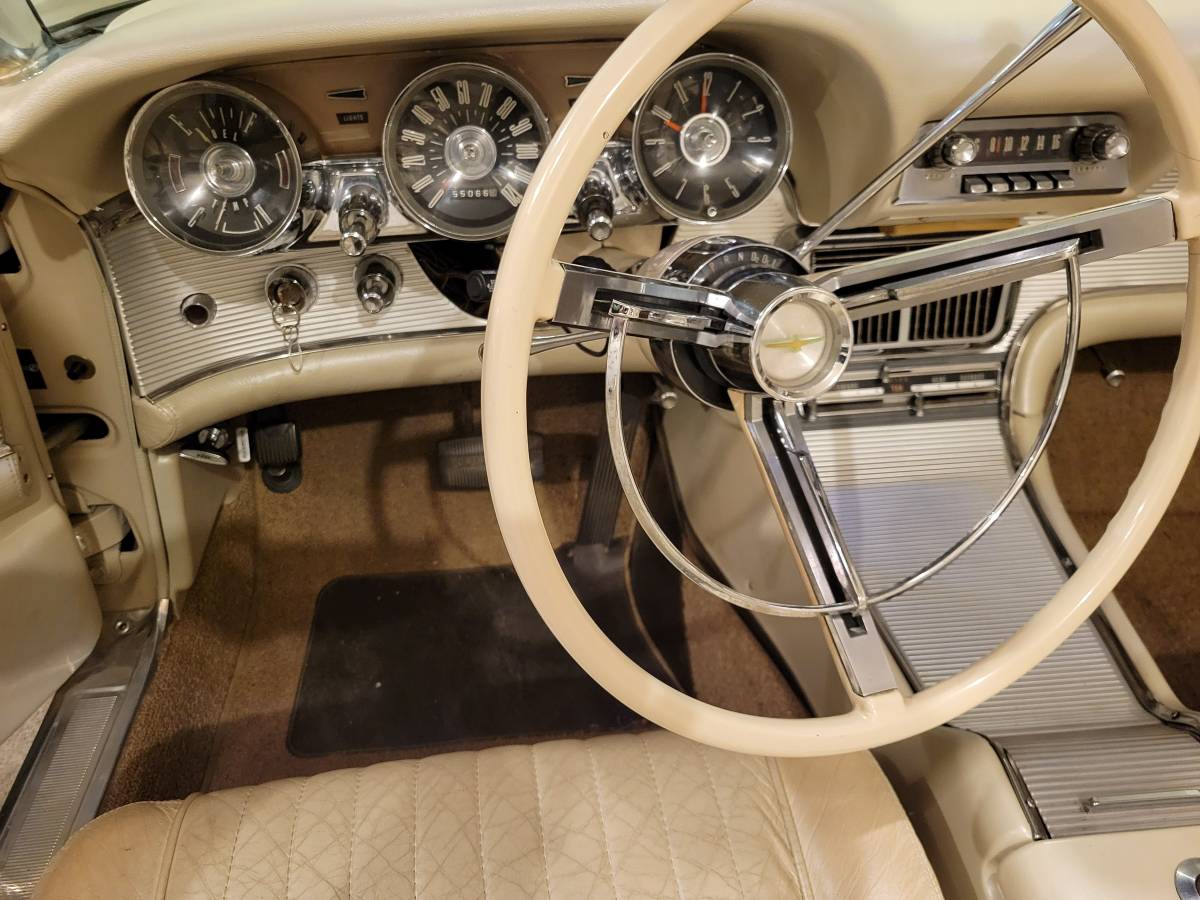 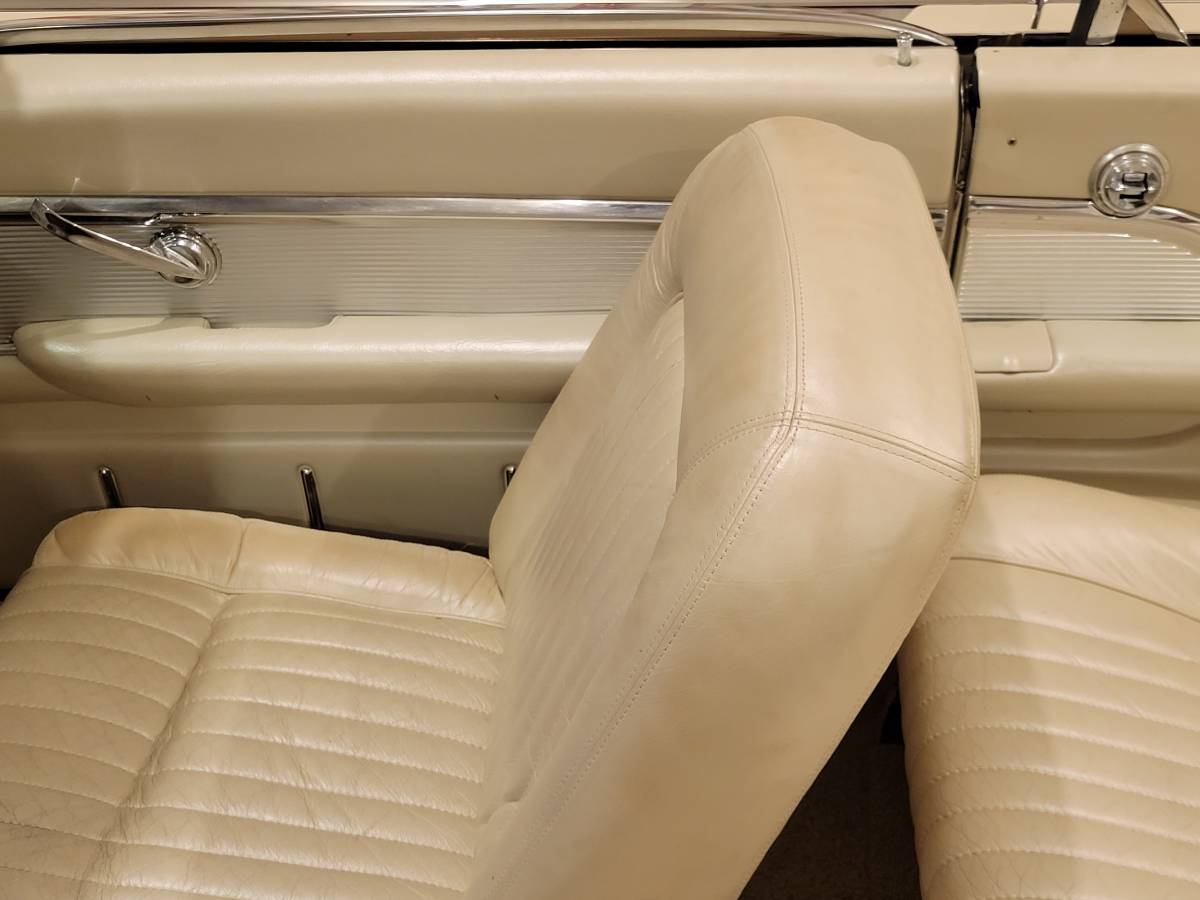 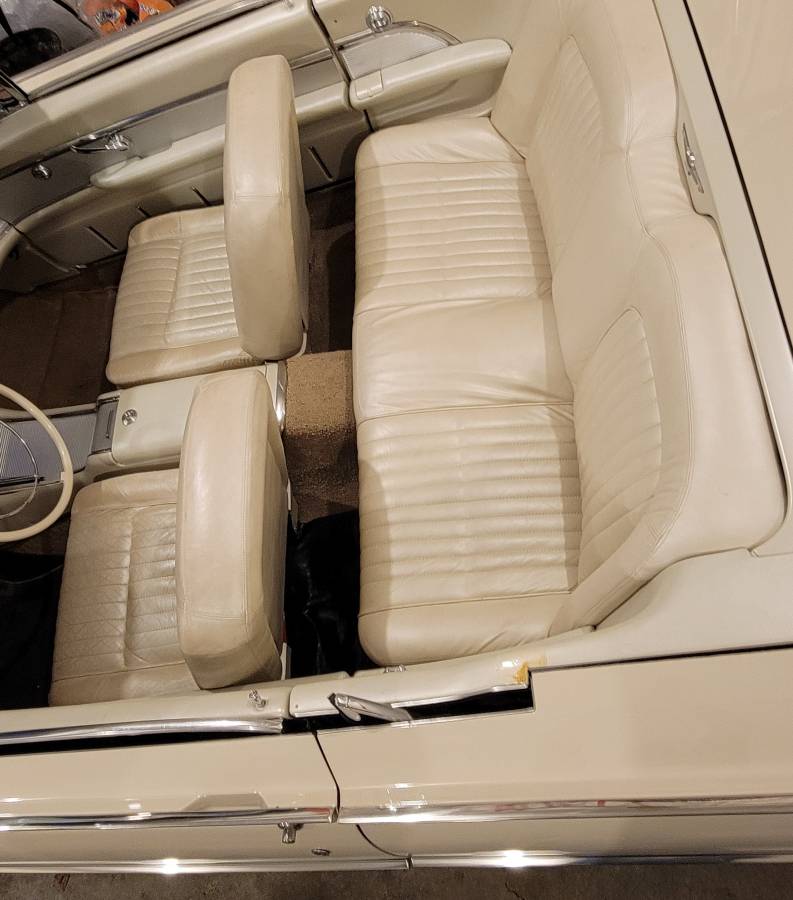 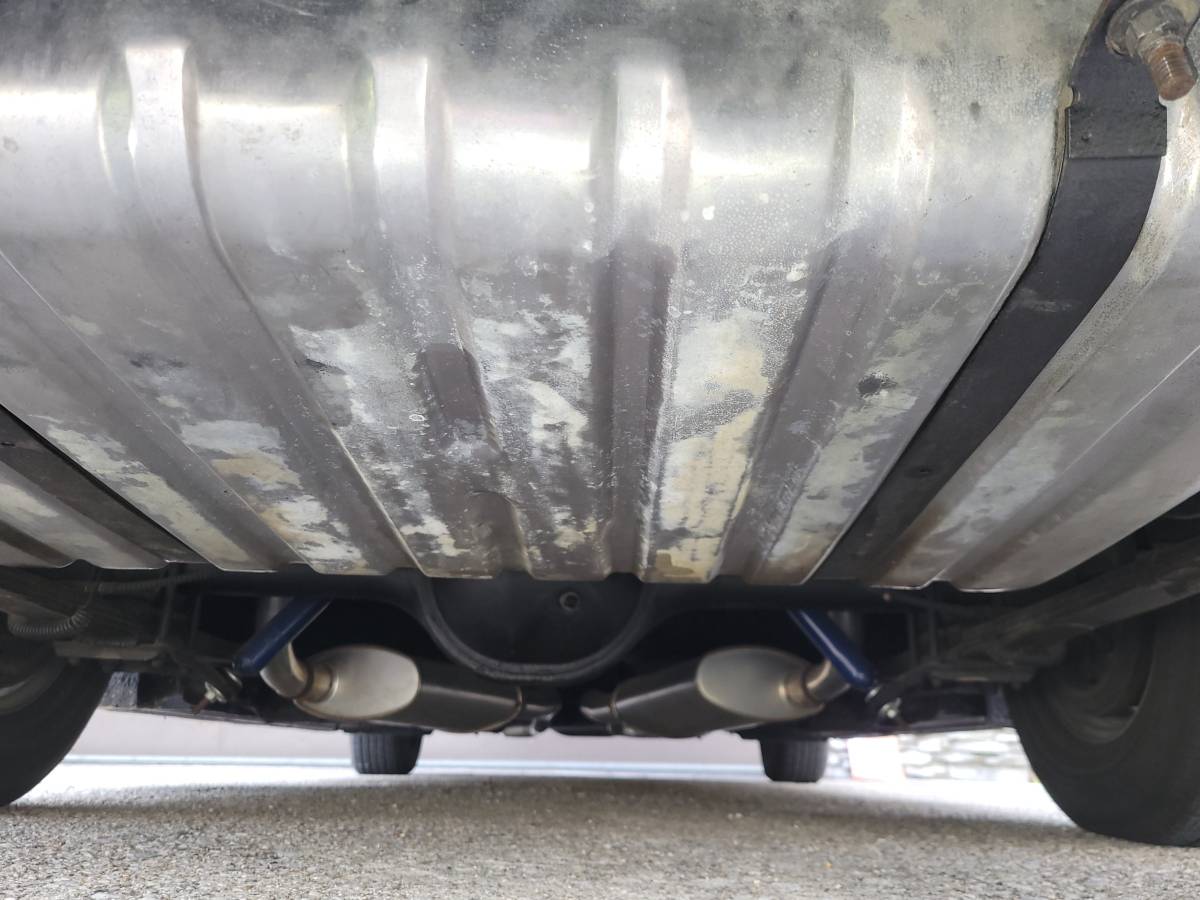 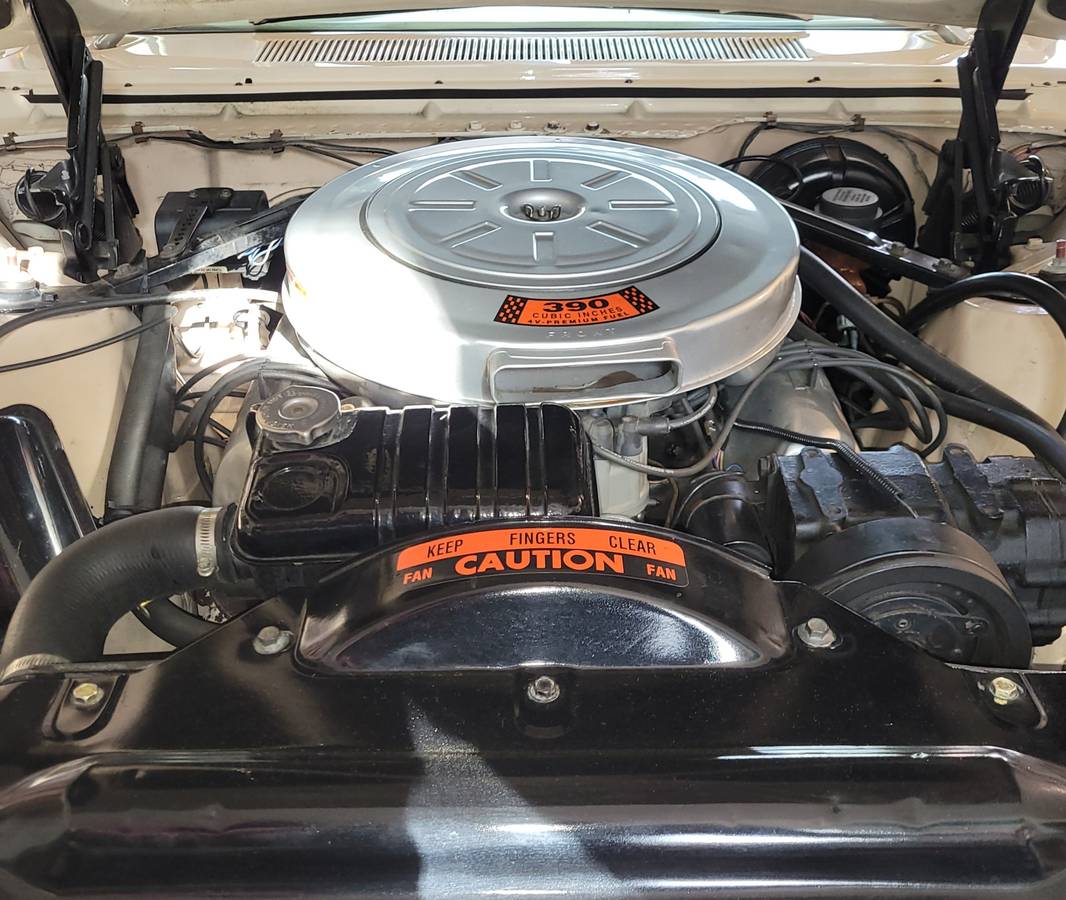 March 20, 2022 Update – The private seller just made a material reduction in their asking price. Specifically, the original price of $45,000 was just decreased to $38,500, which is much more in line with the lower tiers of the condition price guides.

Perhaps it was secretly the fact he was color-blind, but my father always preferred cars with interiors that closely matched the exterior colors.  There aren’t that many classic cars that followed that mantra, especially in convertible form.  A known fan of 1960s Ford Thunderbird convertibles, I can’t help wonder what he would think of this all cream 1961 Ford Thunderbird convertible currently listed here on Craigslist in Lexington, Kentucky. While the private seller indicates their Bullet Bird benefitted from professional restoration, it appears the leather interior may feature its nicely-preserved original hides in addition to power windows and factory air conditioning.

Currently offered for $38,500 (the original ask was $45,000), comparing that price against the Hagerty Insurance Online Valuation Tool confirms the private seller has their Bullet Bird priced between this guide’s #2 “Excellent” estimate of $39,800 and its #1 “Concours” appraisal of $53,400.  As a second data point, the  Collector Car Market Review Online Tool reveals the seller’s ask is nearly five thousand dollars higher than above this guide’s #1 “Excellent” appraisal of $40,260 after factoring in a ten percent premium for the factory A/C system.

Ford redesigned the Thunderbird for 1961 with styling that gave the car a unique bullet-like body side appearance. A new engine, a 300 horsepower, 390 cubic inch “FE“ V8, was the lone engine initially offered in the Thunderbird and was only available with a three-speed automatic transmission.

The Thunderbird for 1961 introduced several firsts for the automotive market. The most distinctive feature of the 1961 to 1963 Thunderbirds was the highly touted ‘Swing Away’ steering wheel. With the steering column installed transmission gear selector in the park position, the steering wheel would slide approximately 18 inches to the right allowing the driver to exit the vehicle easily. This would also prevent the gear selector to be functional until the steering wheel was returned to the center position. Other innovations include a floating rearview mirror, directly attached to the interior of the windshield. Common on almost all automobiles produced today, this feature was first found in 1961 Thunderbirds. Depending on variable options Thunderbirds for 1961 could be purchased with options like air conditioning, power windows, power seats, AM radio, fender skirts, and white wall tires. Several standard features, like power steering and power brakes, backup lights, and bucket seats were costly options on most other automobiles of the time.

The Classic Annuals YouTube Channel features this 1961 Ford Thunderbird filmstrip attempting to train Ford salesmen on how to manage objections:

In addition to the single color theme and factory A/C, we like the fact the seller resisted the urge to add a fiberglass Sports Roadster tonneau when the car did not originally come equipped with one.

Do you have a Bullet Bird story to share?  If so, comment below and let us know!