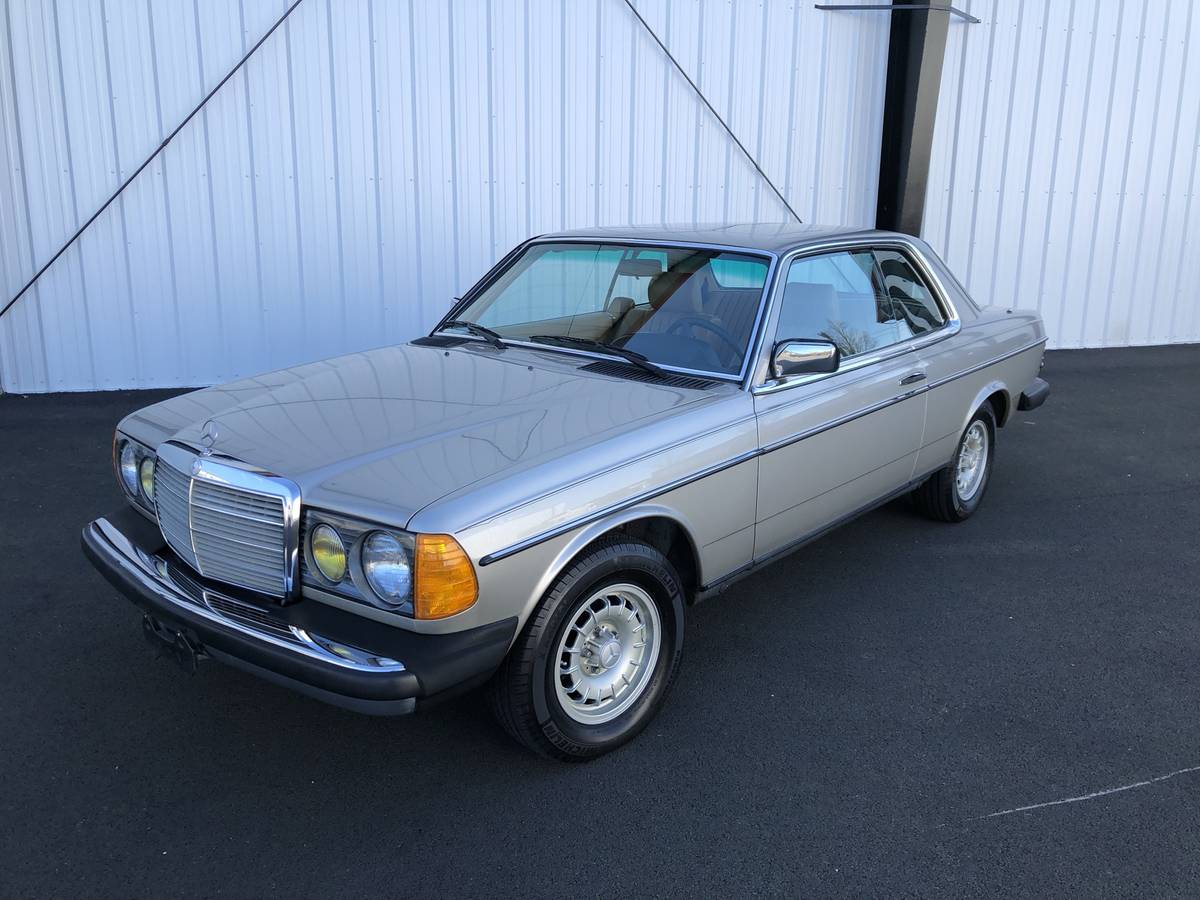 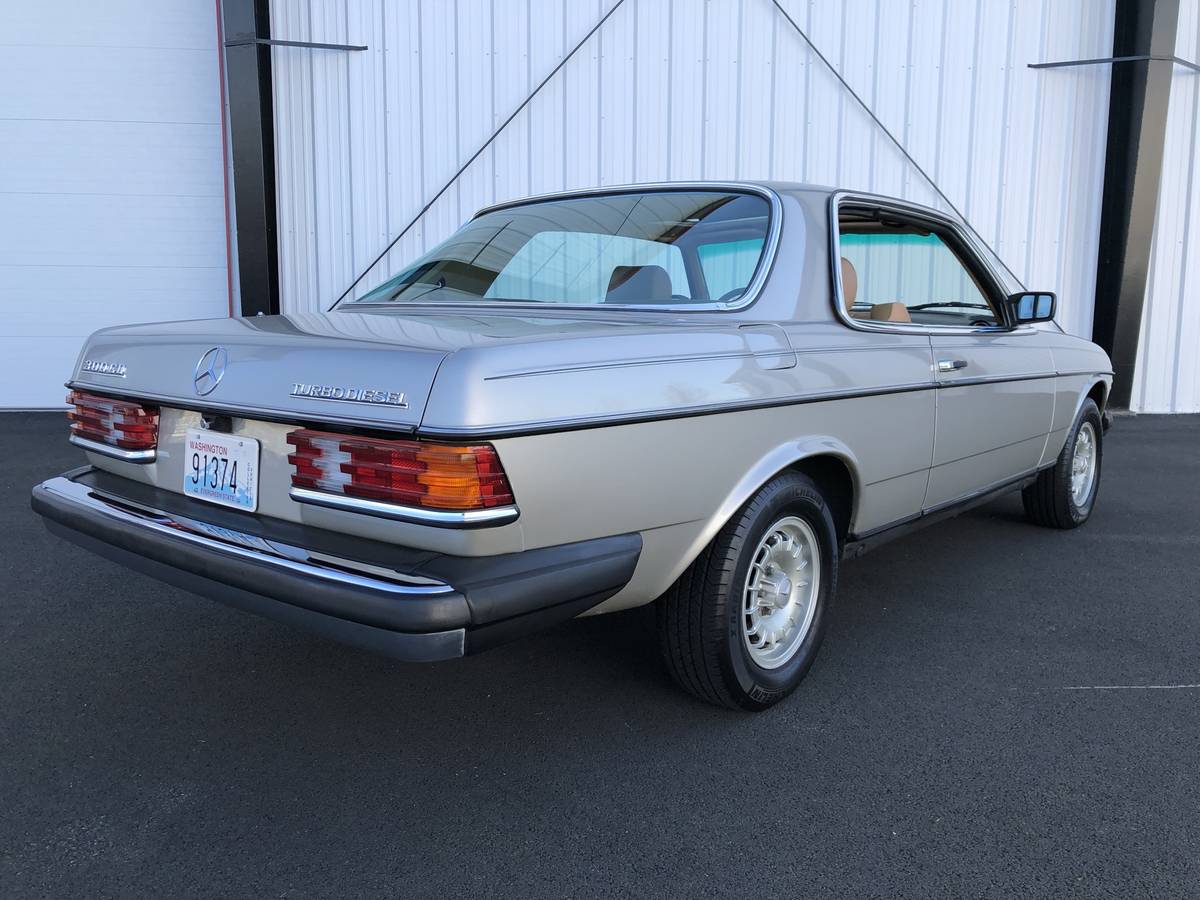 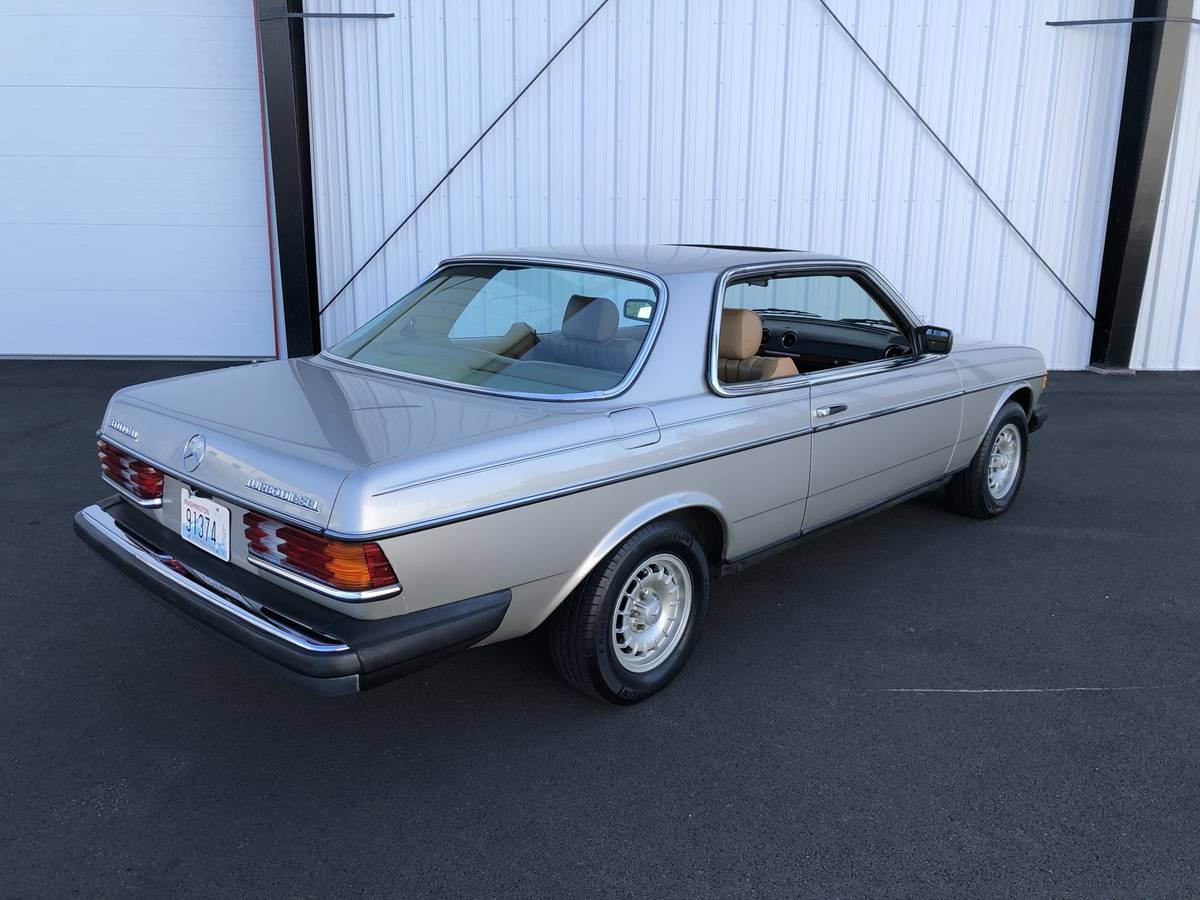 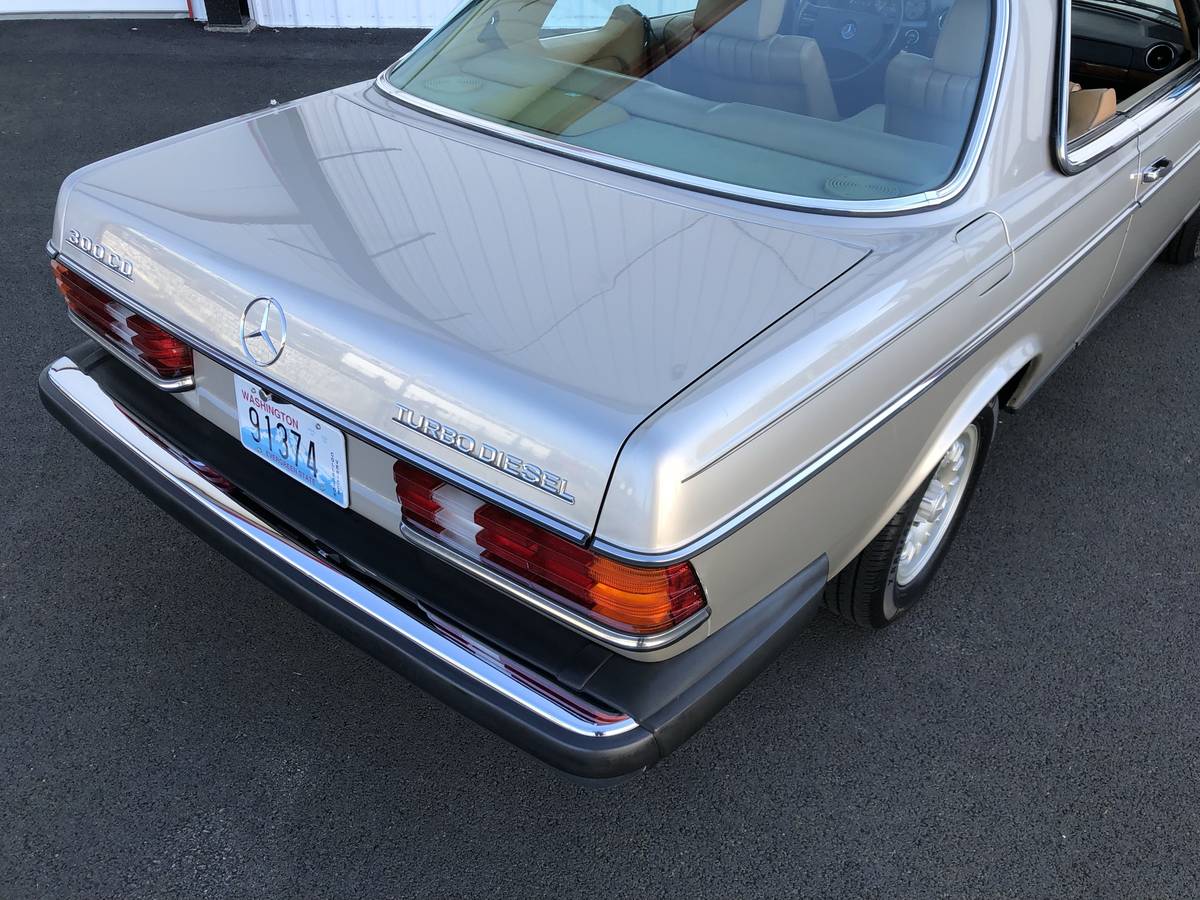 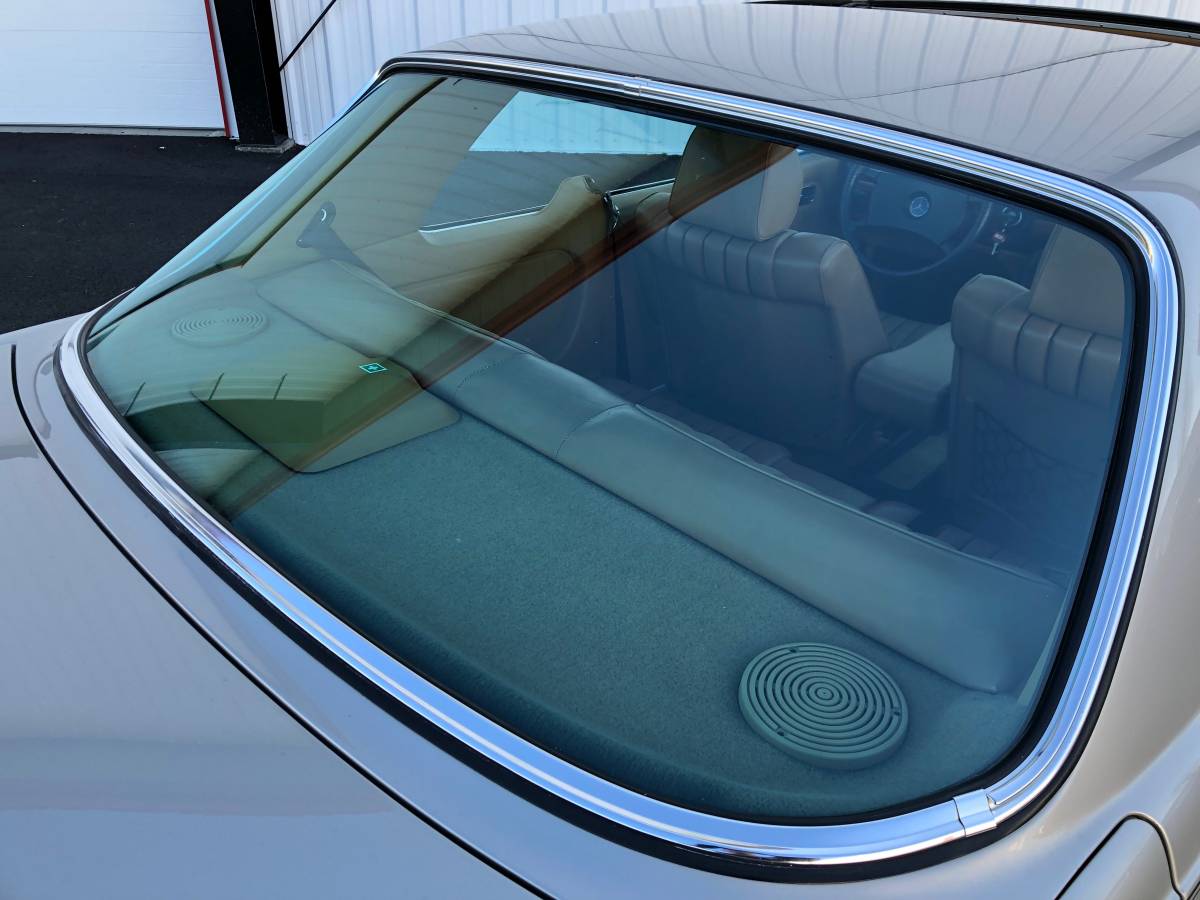 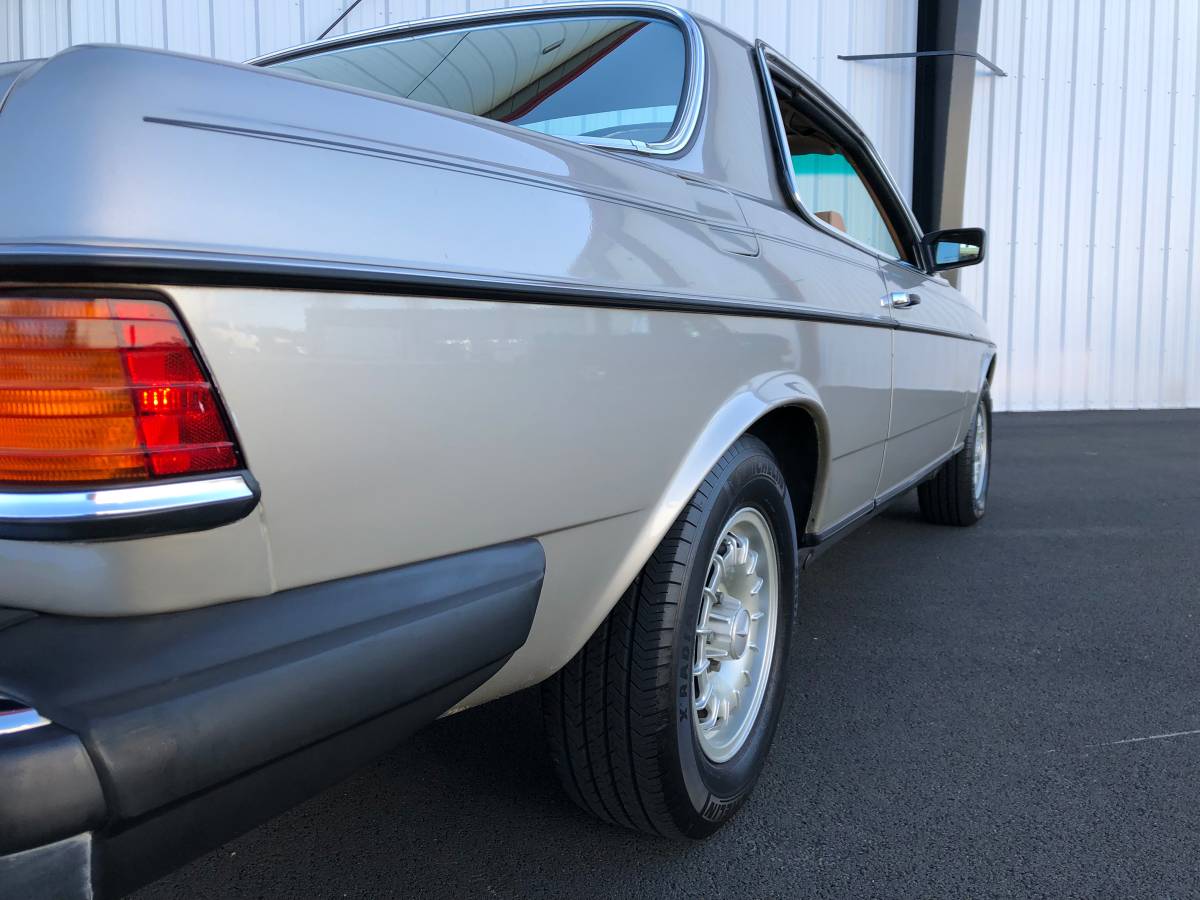 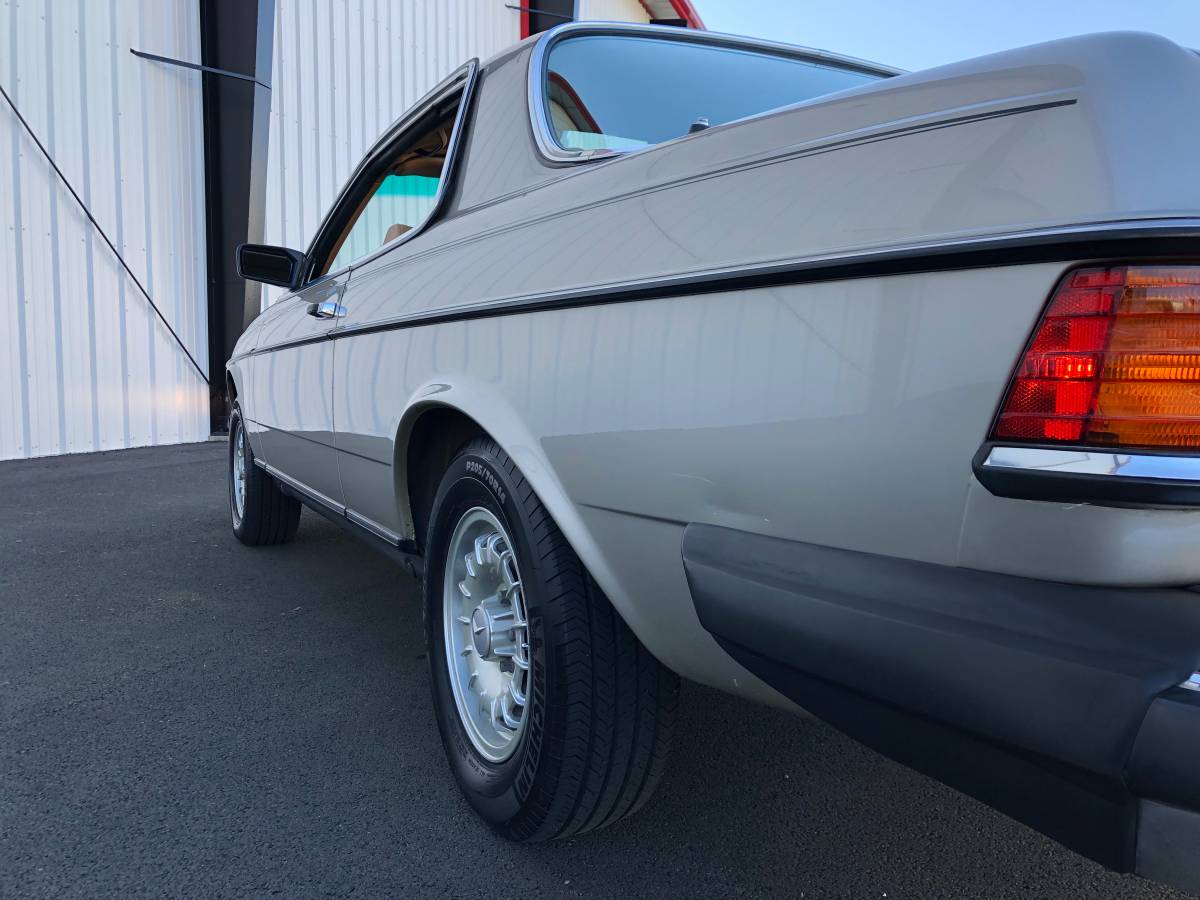 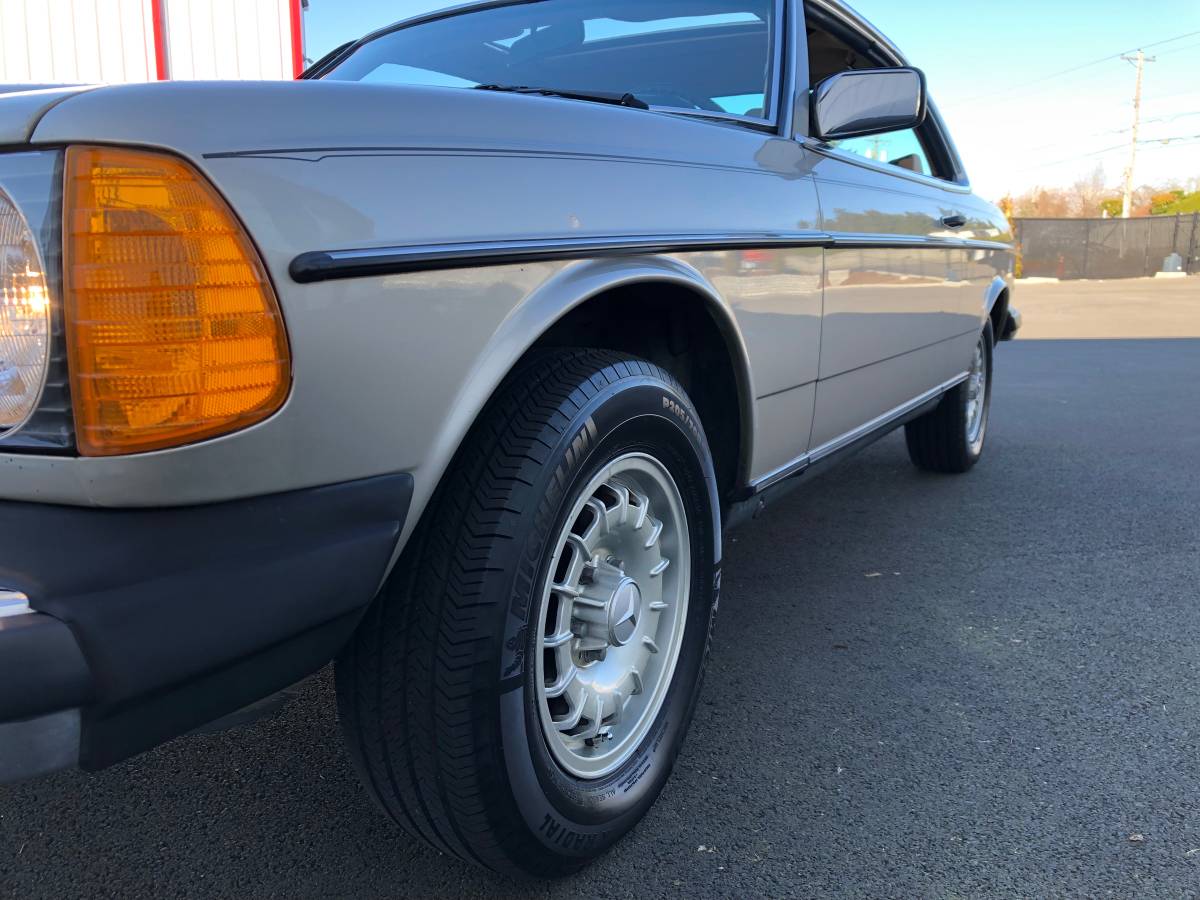 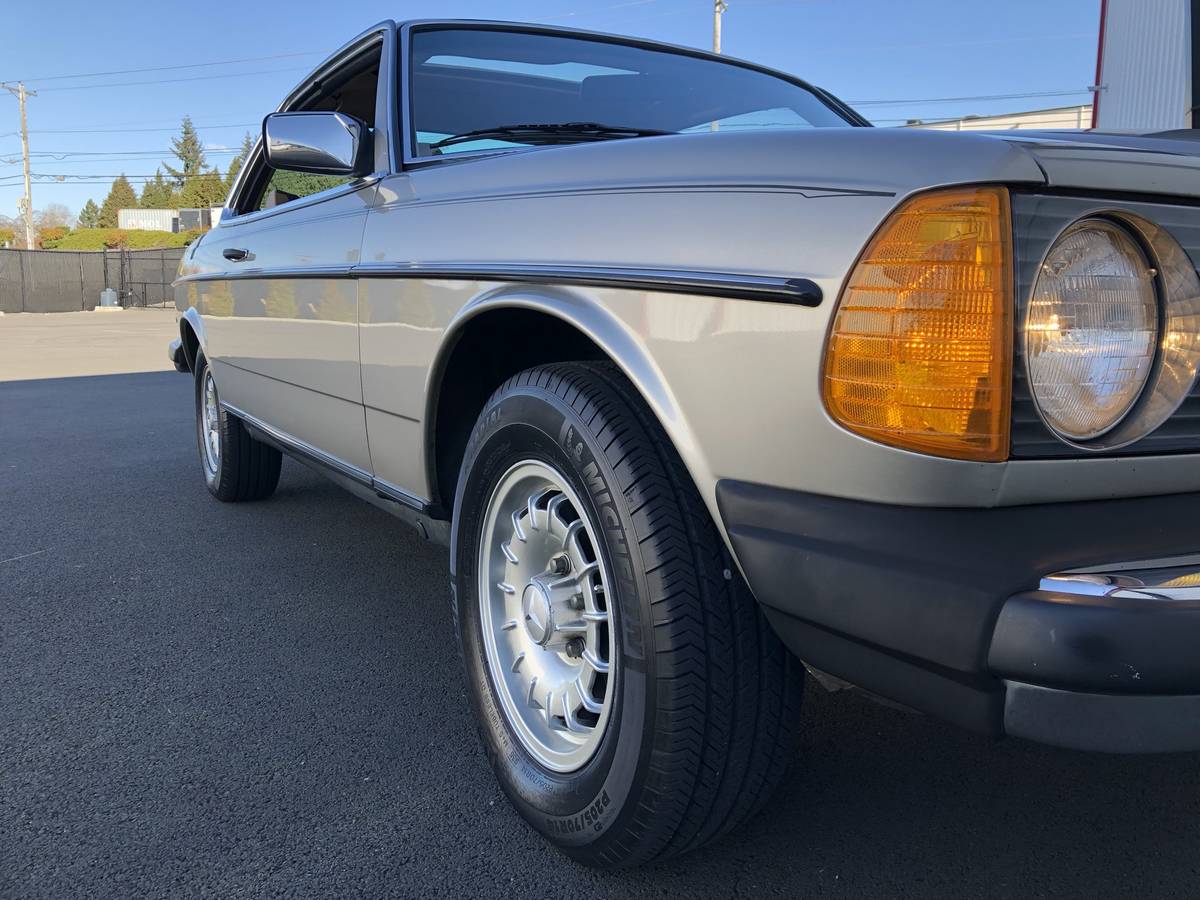 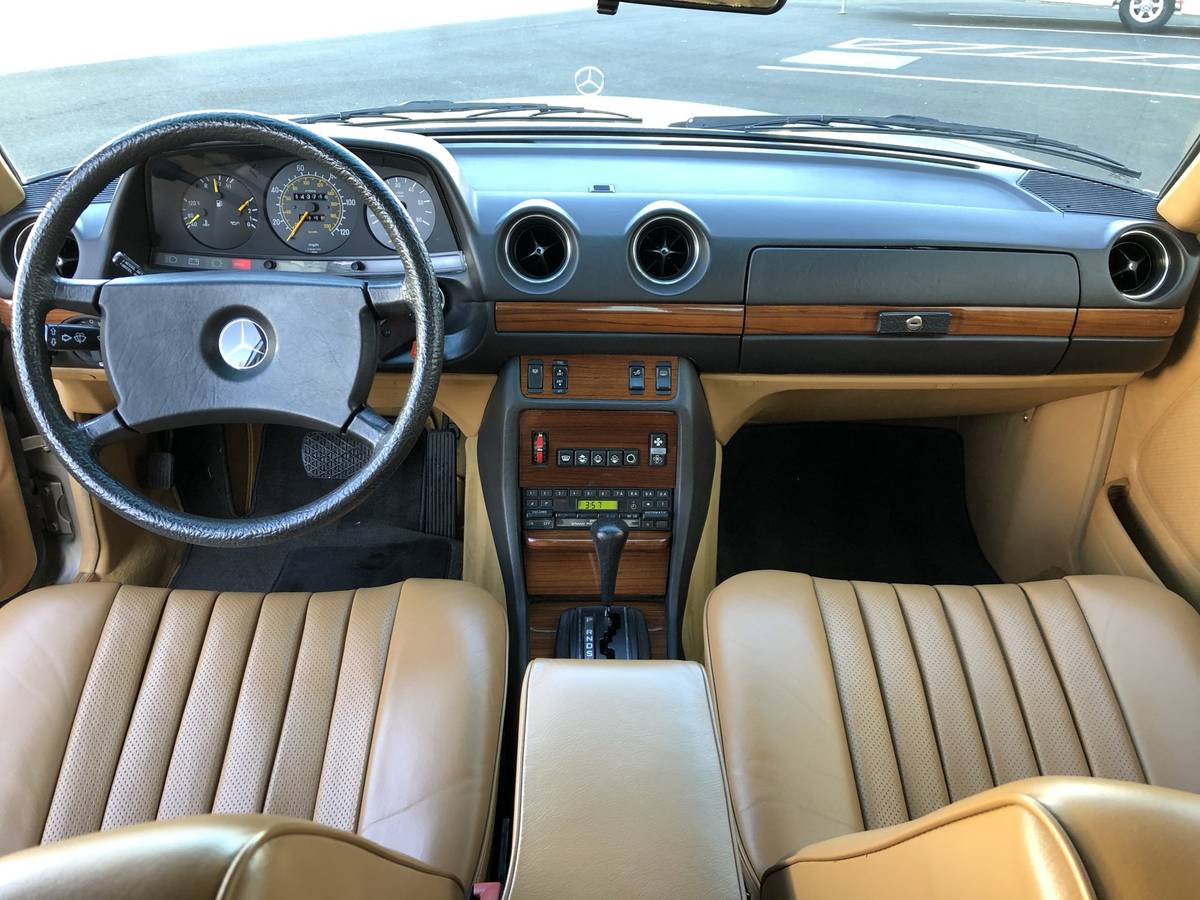 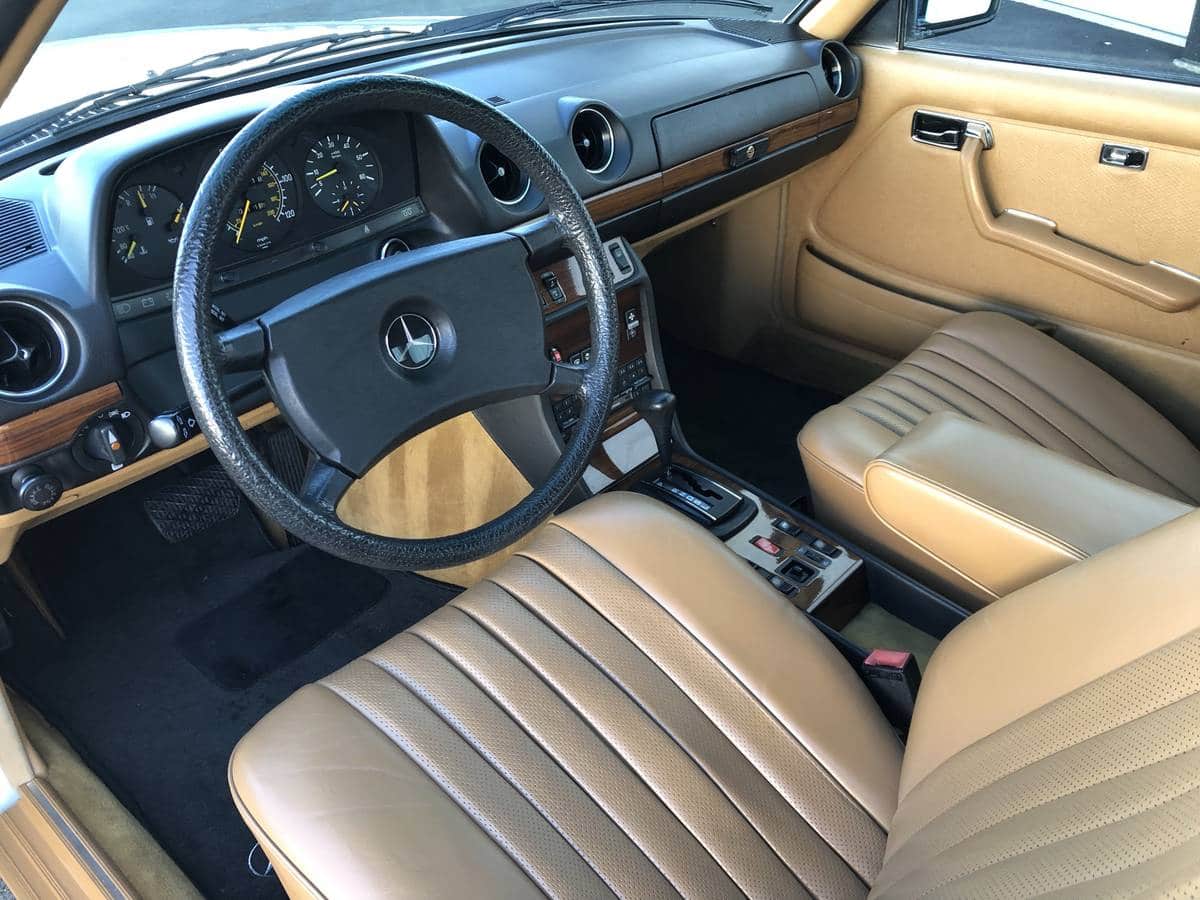 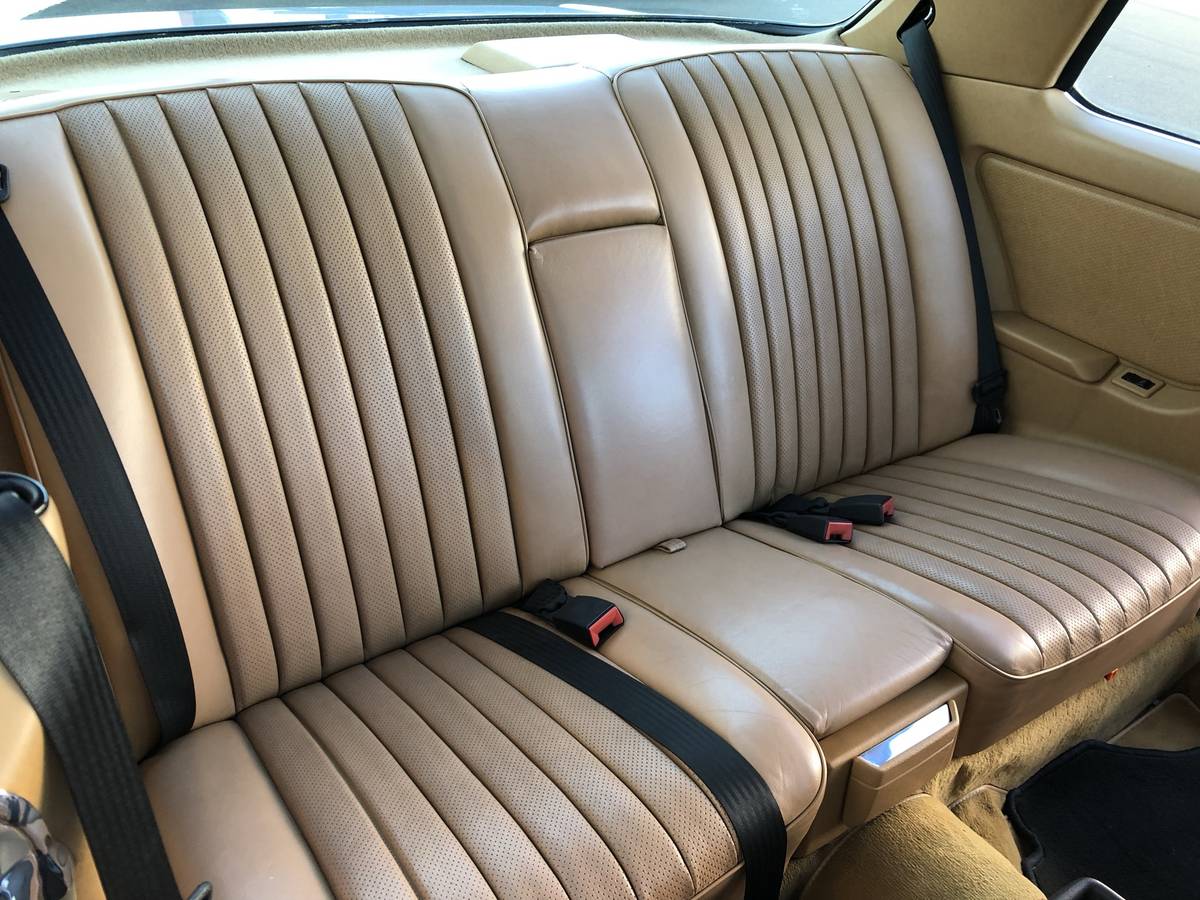 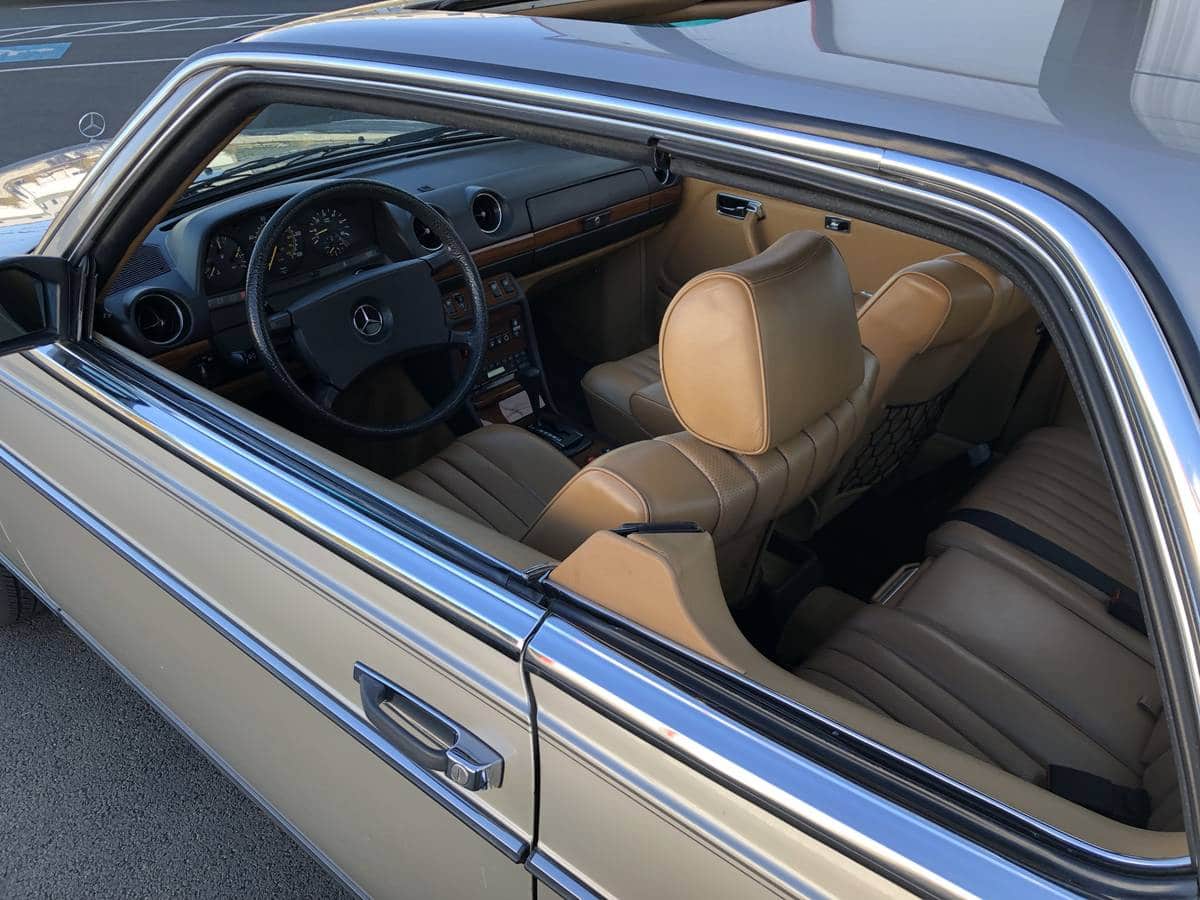 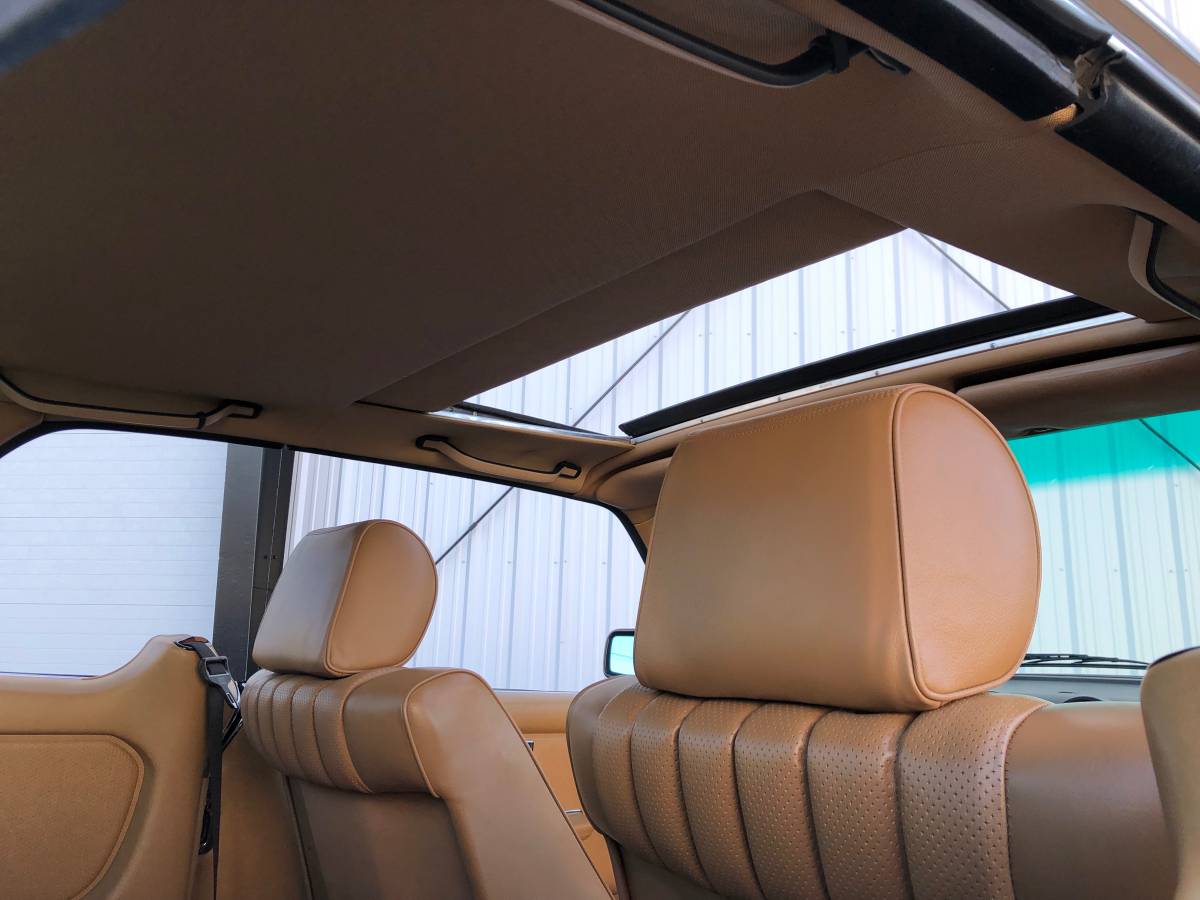 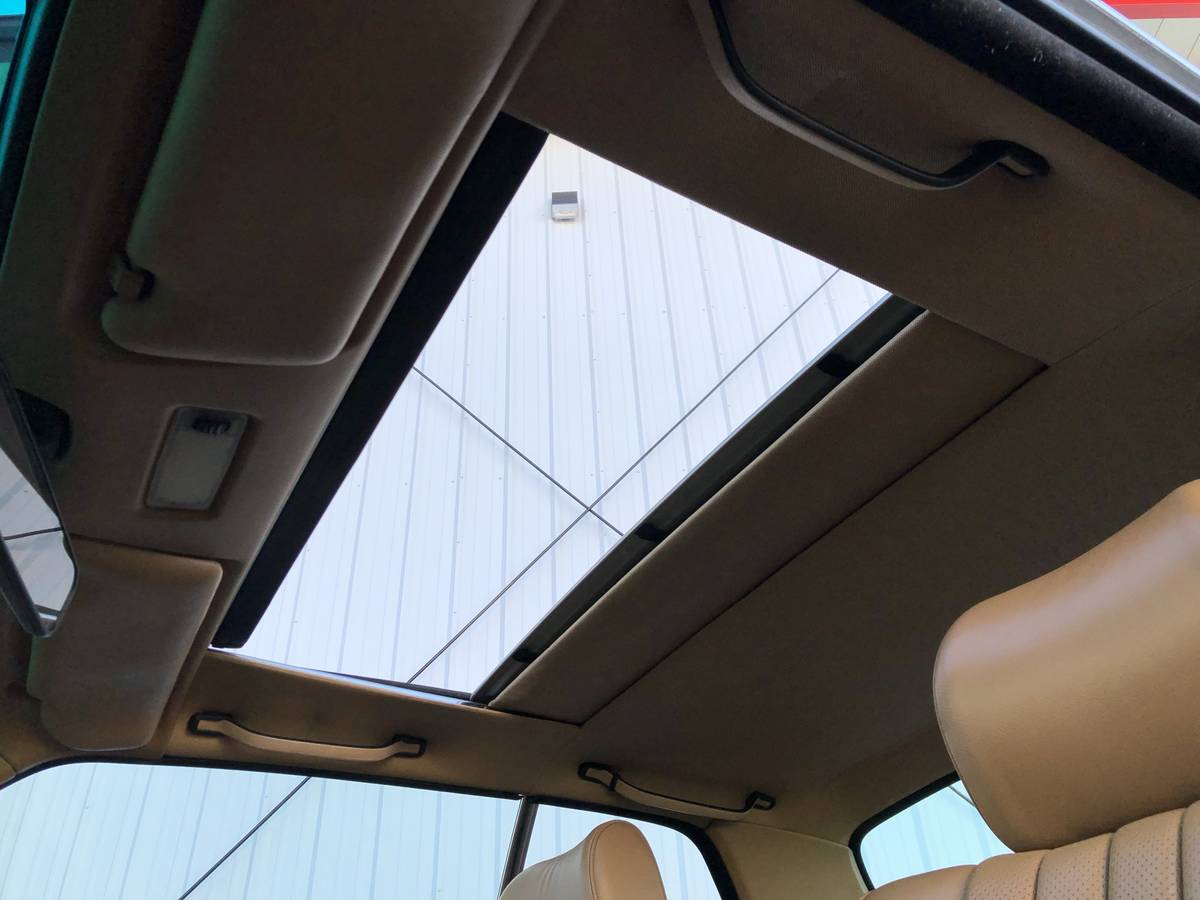 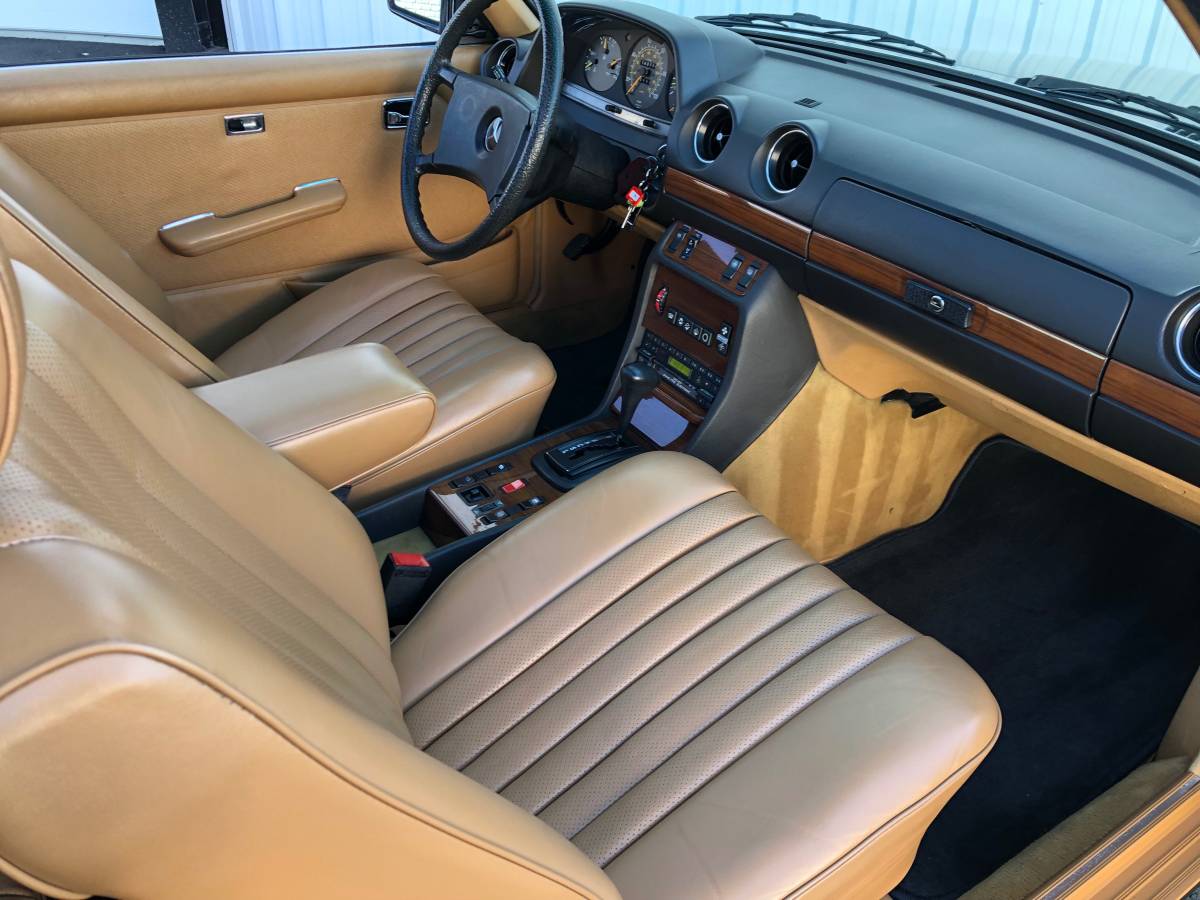 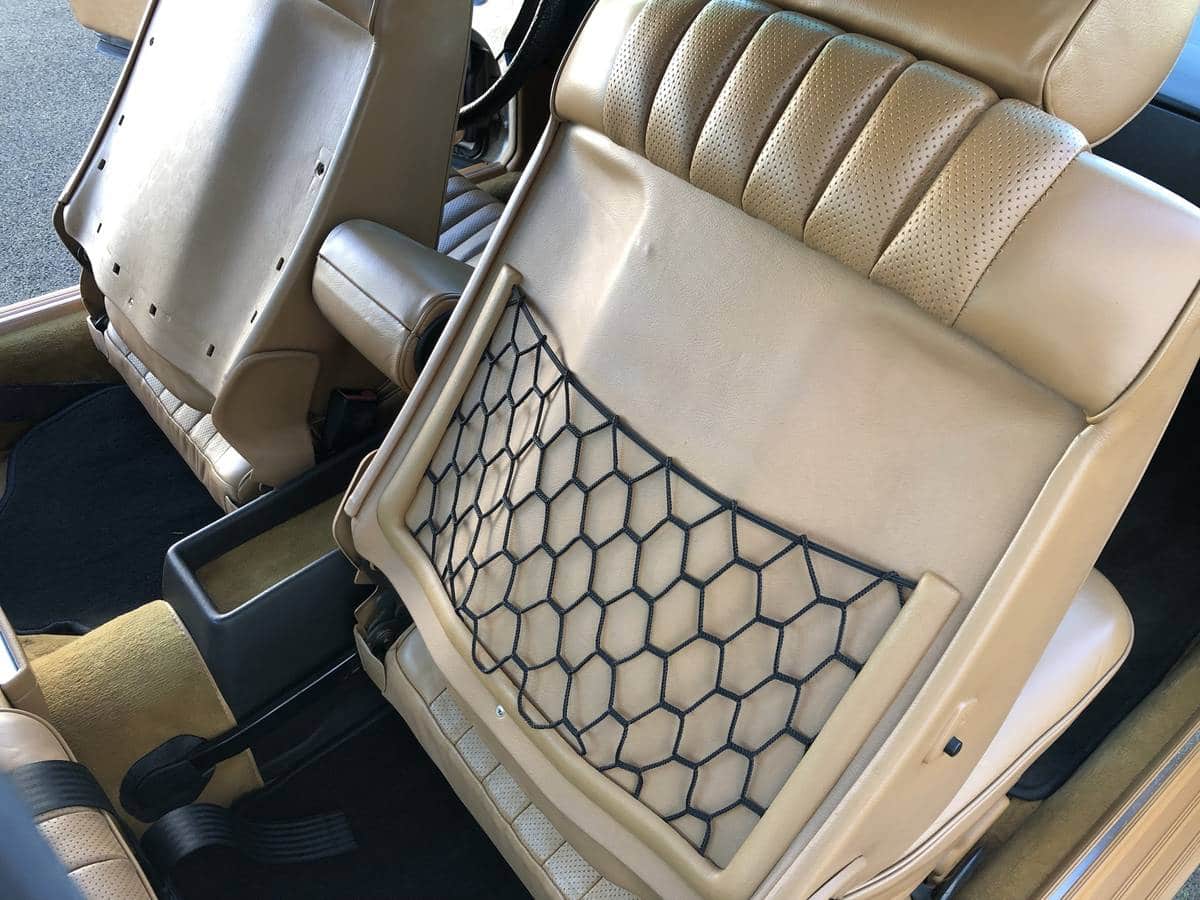 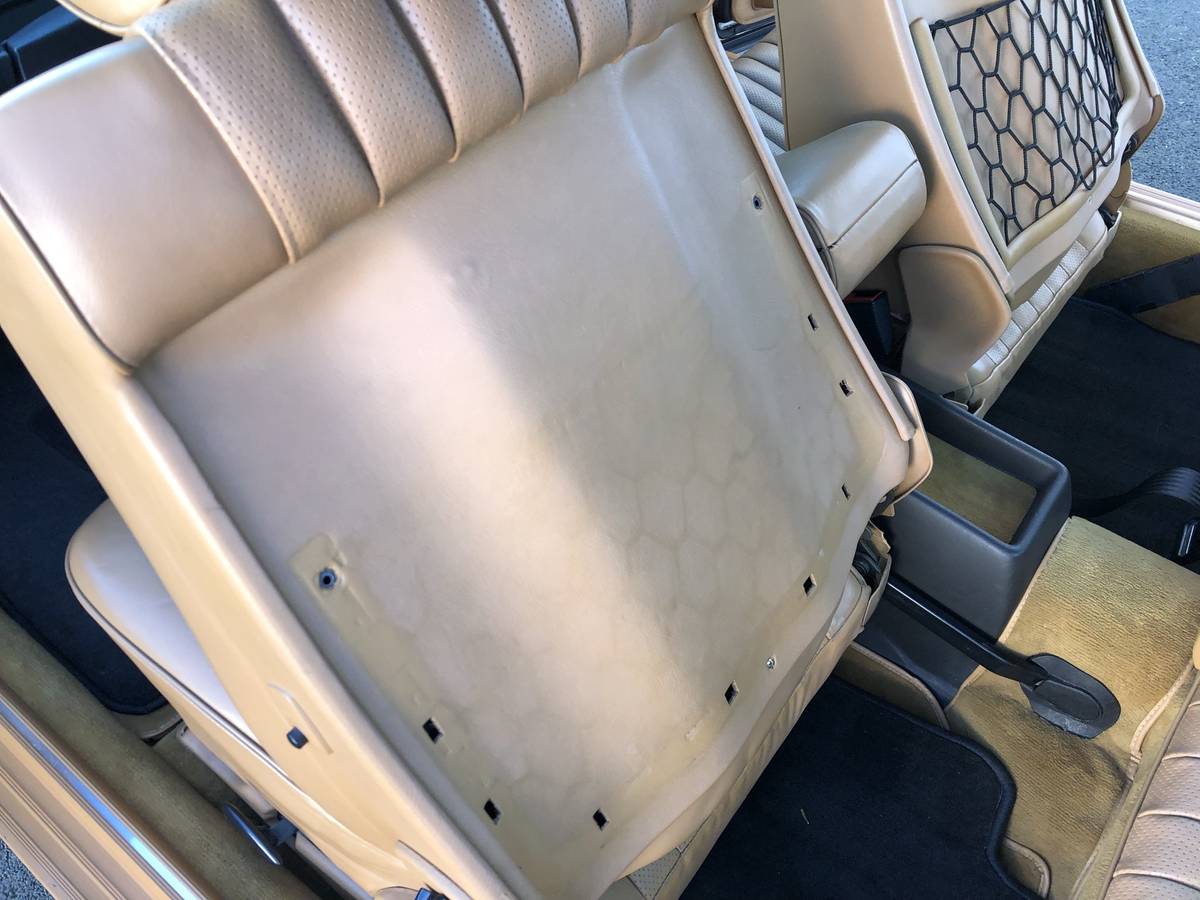 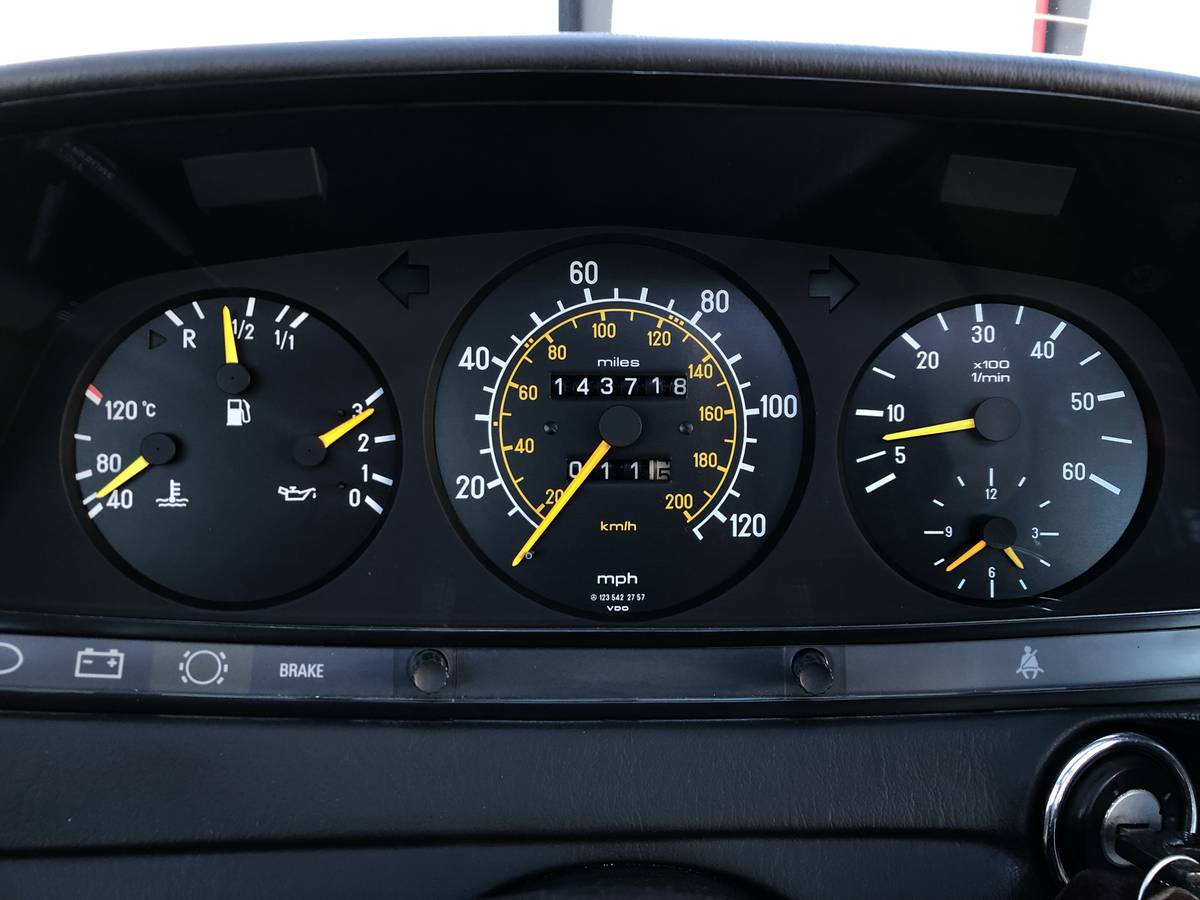 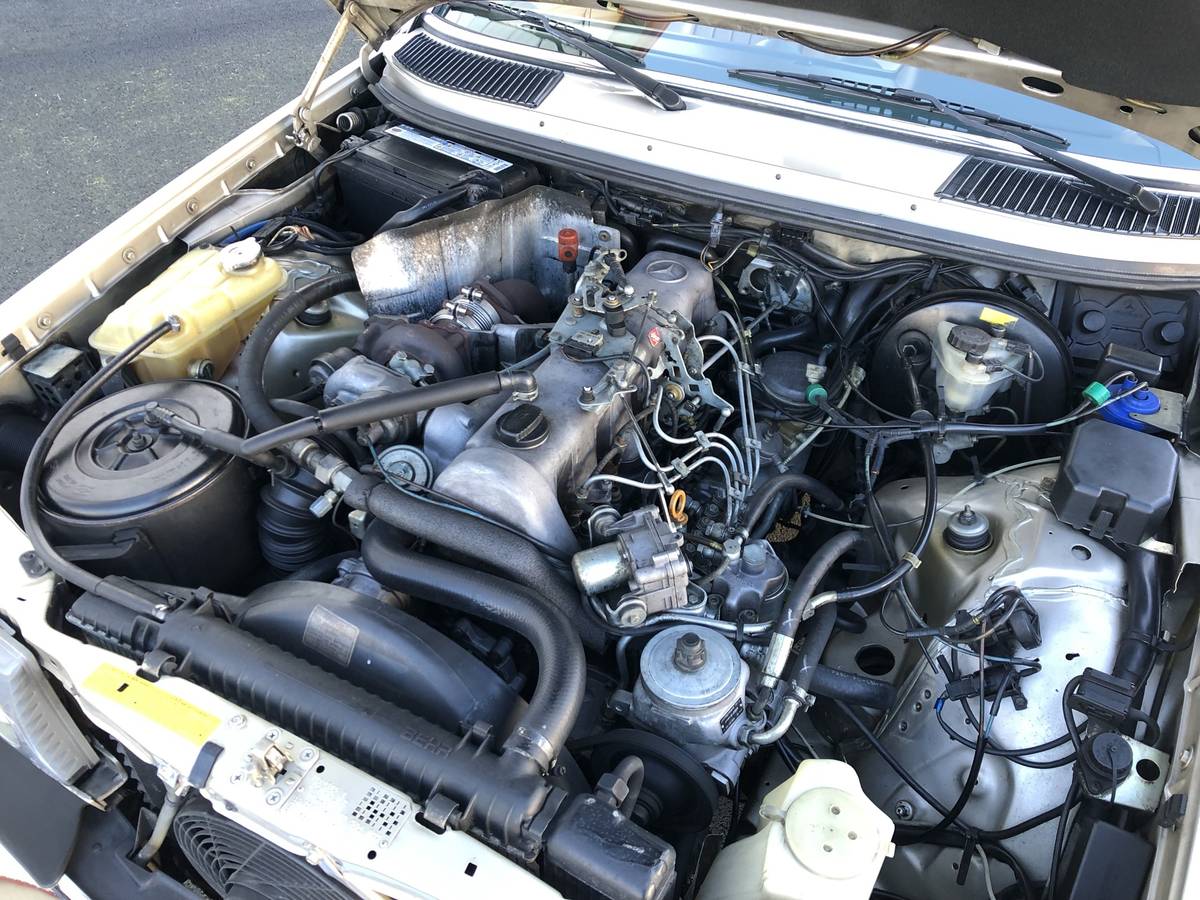 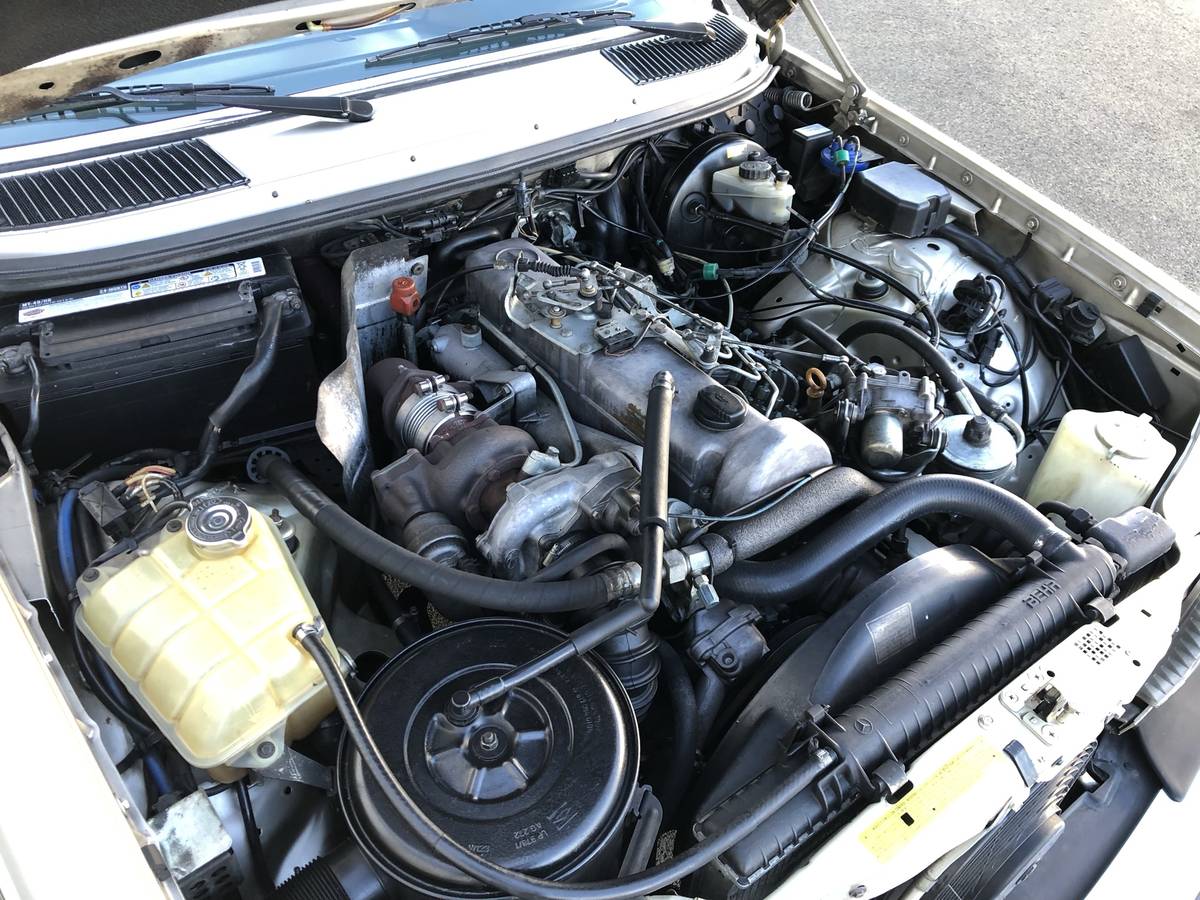 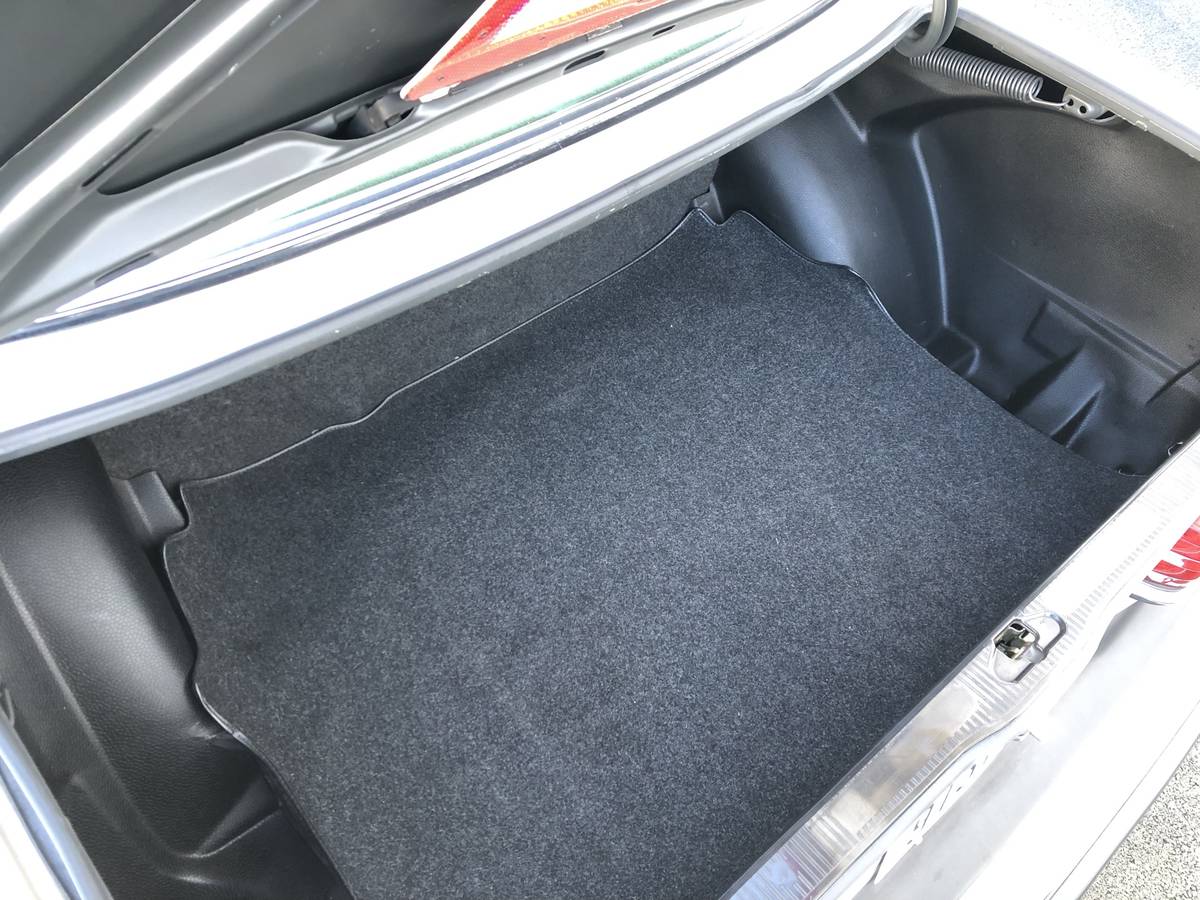 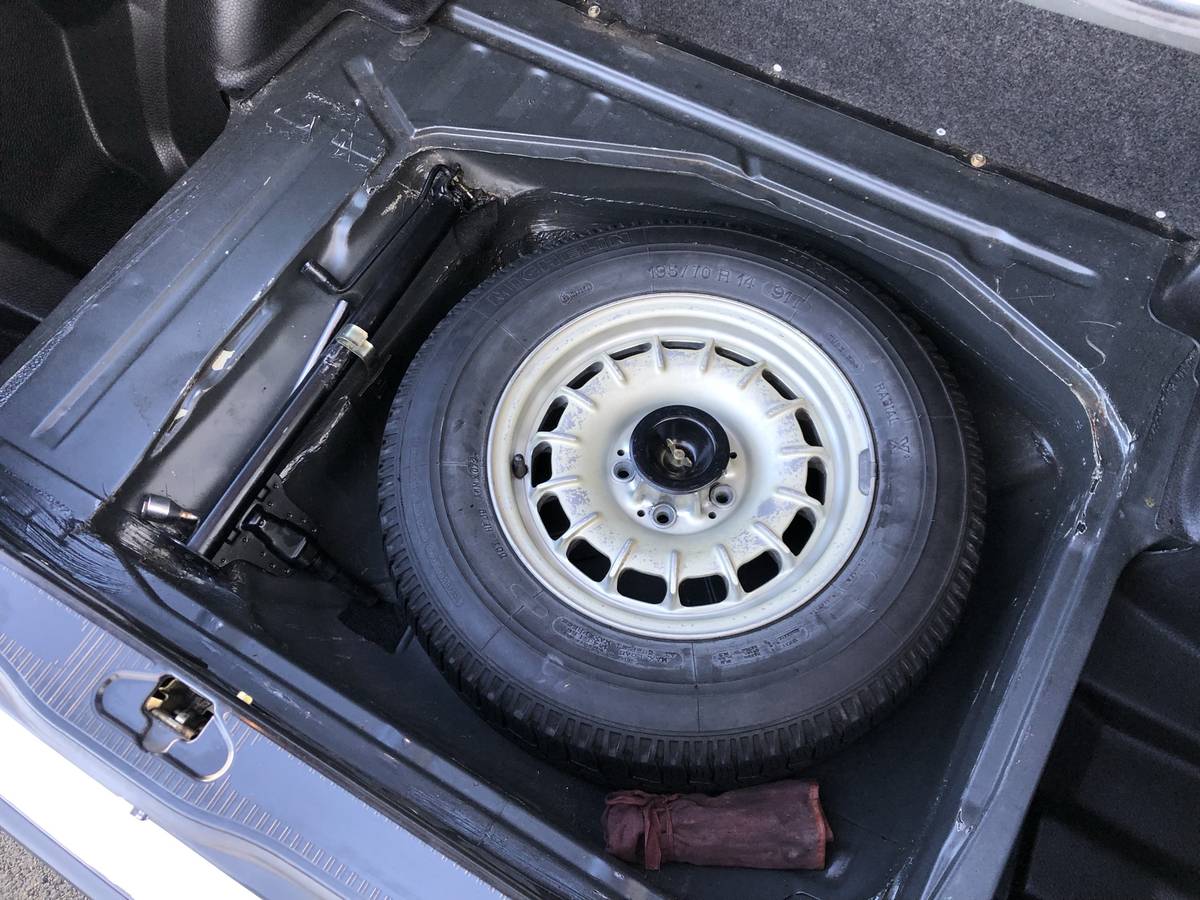 If you are looking to slow life down a bit and want to do so as economically as possible while looking stylish, this Smoke Siler over Palomino Leather, 1985 Mercedes-Benz C123 300CD Turbo Diesel originally listed in March 2022 on Craigslist in Tacoma, Washington might be the ride for you. The excellent photographs provided show a nicely detailed example in need of only a few things the seller presents honestly.

Mercedes-Benz produced coupé, sedan, and wagon versions of its W123 chassis for ten model years between 1976 and 1986. With 2.7 million units sold worldwide, the W123 remains the most popular Mercedes-Benz range ever sold.  Like its predecessors, the W123 gained the reputation of being well built and reliable. Many taxi companies chose the W123, and they were a common sight in Germany. Reaching 500,000 or 1,000,000 km with only minor mechanical issues was common with W123s used as taxicabs. Once the W123 reached the end of its service life, they were often shipped to Africa and third world countries where they were highly esteemed for their ability to travel on rough roads and to not require frequent maintenance.

For the North American market, C123 (coupé) was available with both petrol (280 CE) and naturally aspirated diesel (300 CD) until 1981. For the 1982 model year, 280 CE was dropped, and 300 CD Turbo Diesel was introduced as a sole engine offering for the coupé model.   The North American version of W123 differs from the European version due to the US Department of Transportation automotive regulations along with Environmental Protection Agency (EPA) automotive emission control regulations. Compared to other Mercedes models at the time, the U.S. required changes were relatively mild for the W123 versus their European counterparts.

The world’s first turbocharged diesel engine for a passenger vehicle, the OM617 A, was finally introduced in W123 models in September 1979, exclusive to the 300TD  for the European market. The same engine was offered in North America and Japan in 1981 as the 300D Turbo Diesel, 300CD Turbo Diesel, and 300TD Turbodiesel.

The engines in the W123 were mounted with small shock absorbers in addition to industry-standard motor mounts to reduce felt vibration and provide a smoother ride. These designs were carried over from previous chassis models like the W114/W115.

If you can get past the occasional bathroom humor and the frequent Baby Boomer Bashing, the Regular Car Reviews YouTube Channel provides a great overview of the 300CD:

Source a new set of tires, fix the oil leak and resolve the A/C issues and you’ll have a stately and comfortable classic Mercedes-Benz to drive to and from every car show you plan to attend.

“Up for sale is this 1985 Mercedes 300CD in Rauchsilber “smoke silver” with Palomino color interior. With just over 143k miles this is a very nice example. 1985 being the last year of the W123 coupe which only around 8,000 of them were brought to the USA. This is a 3 owner example that spent its life in California, the last 4 years here in Washington State where it’s been stored inside a heated garage. Comes with the original window sticker and books, along with previous owner receipts.

Cons:
Tires are old, radio turns on but doesn’t work (antenna works), A/C does not work, oil leak, driver seat back is missing the net.”

Please don’t hesitate to email me with any questions. It’s a beautiful car.”