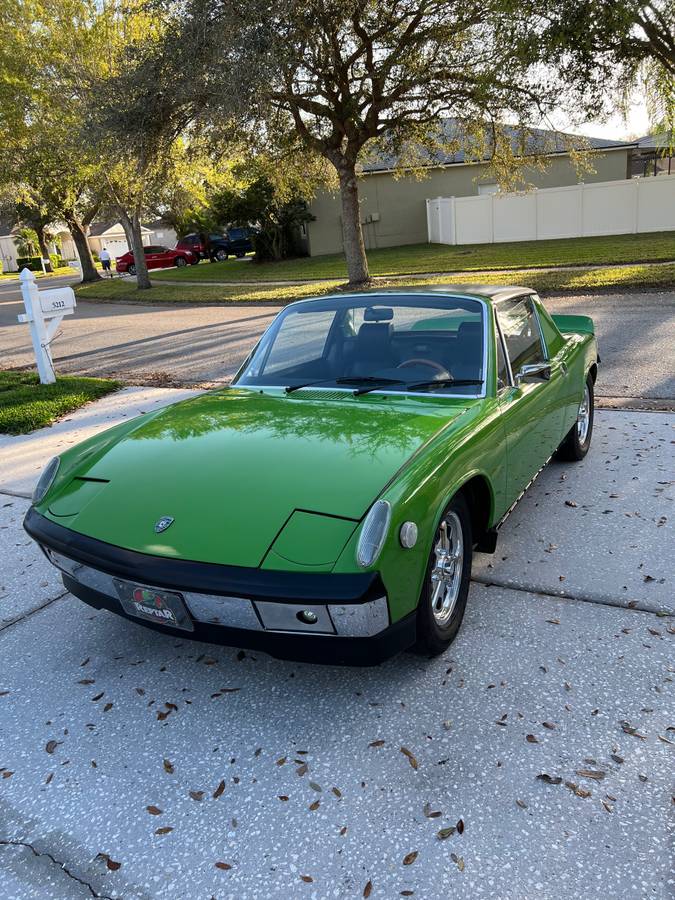 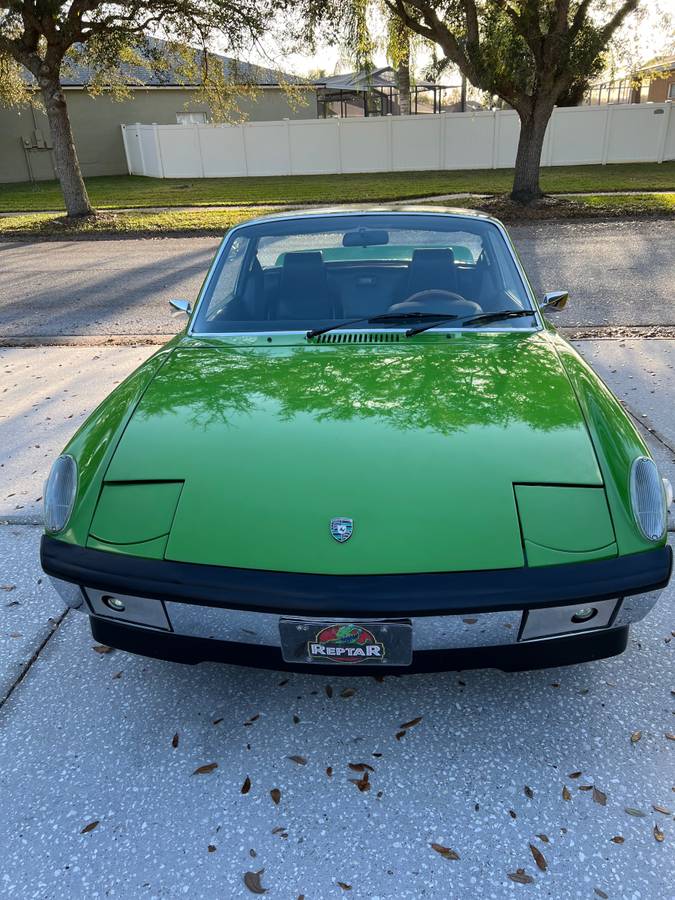 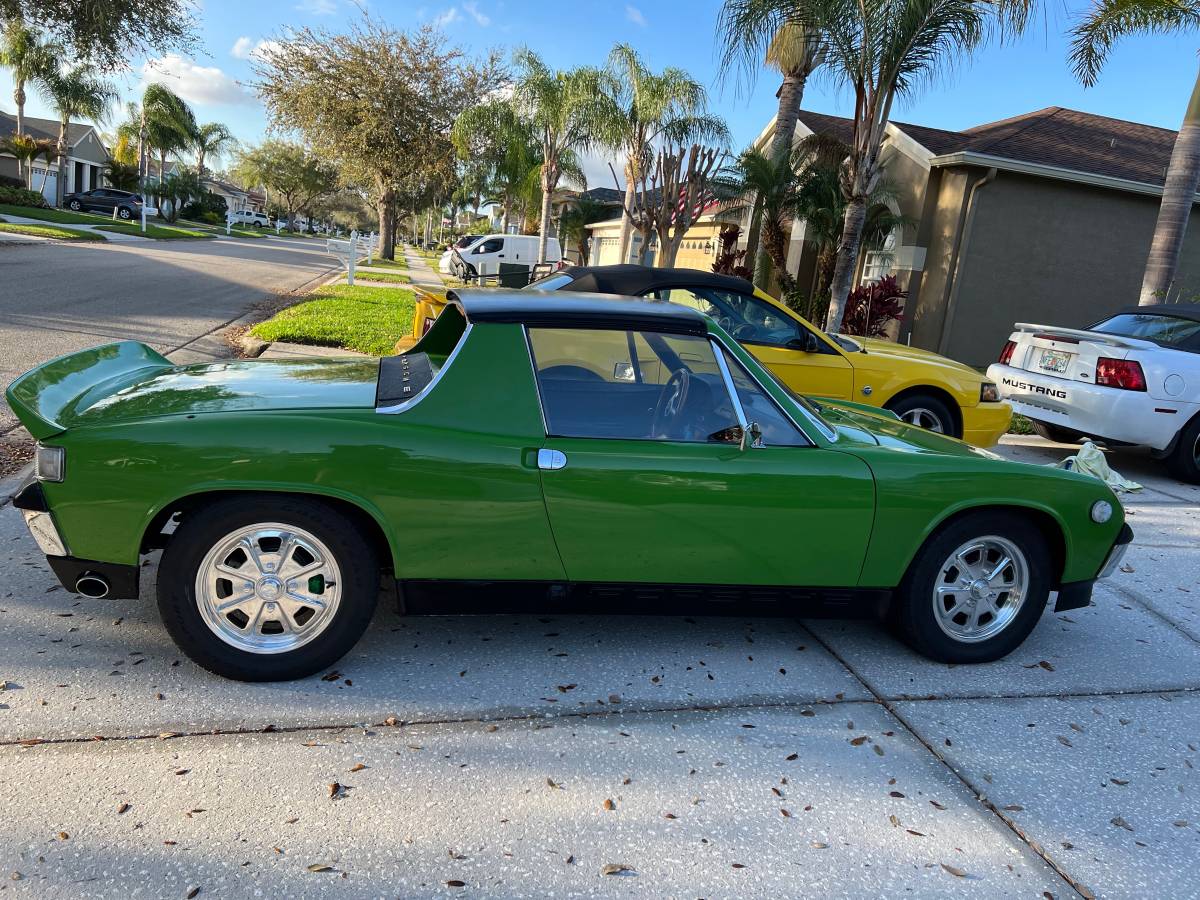 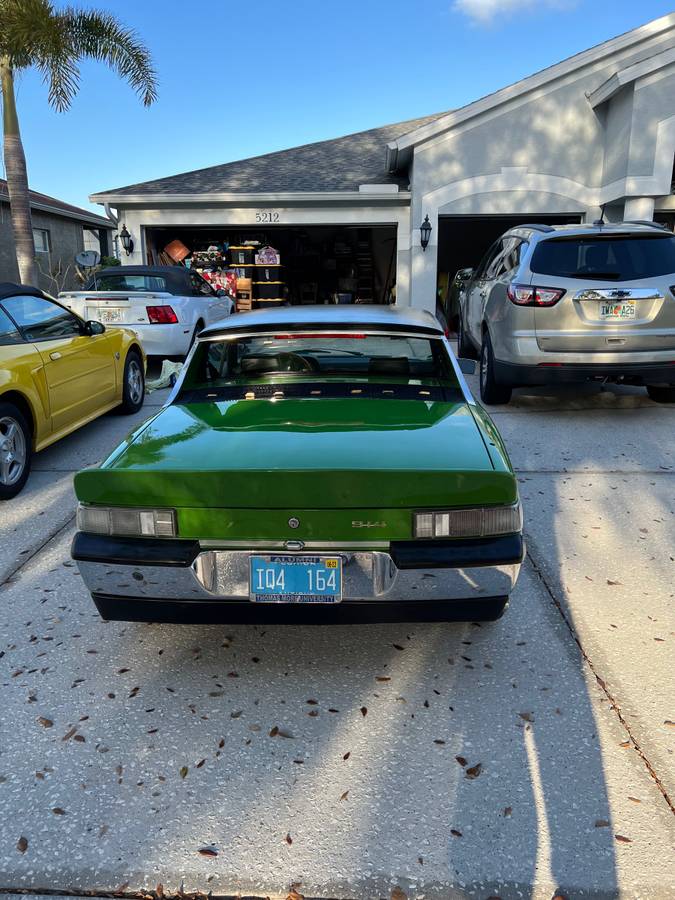 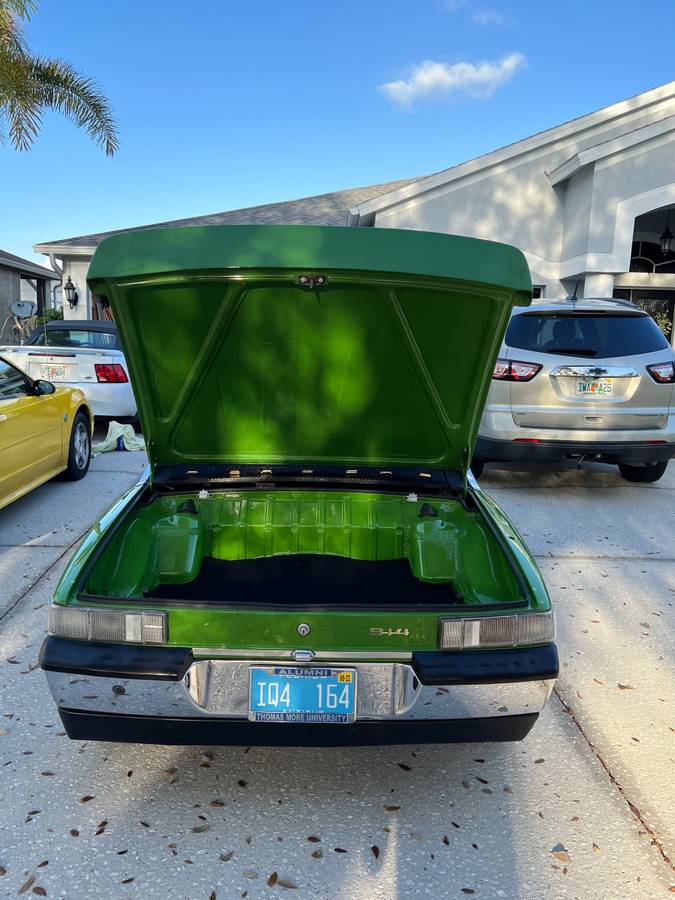 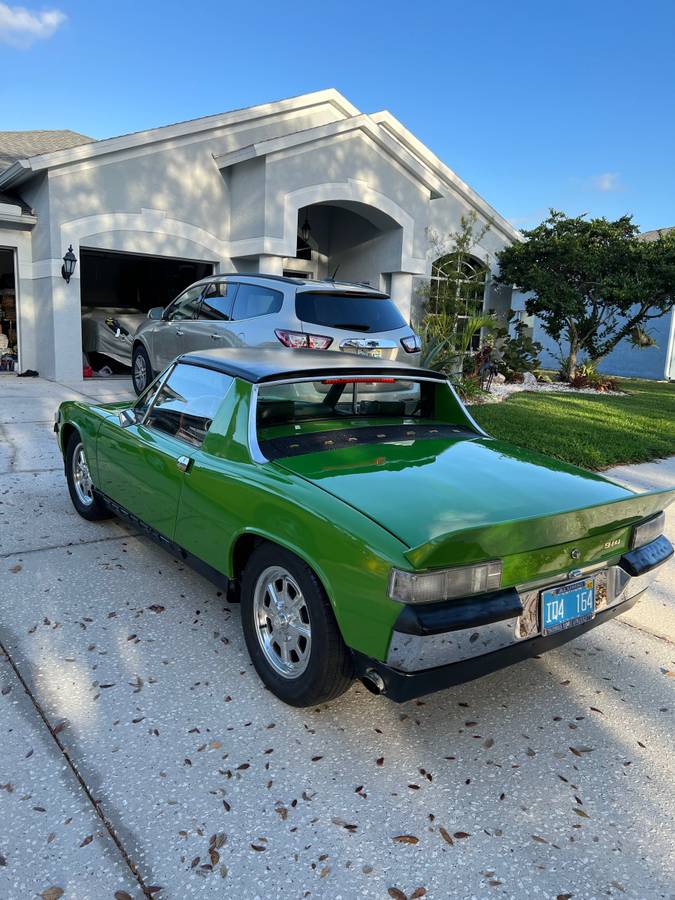 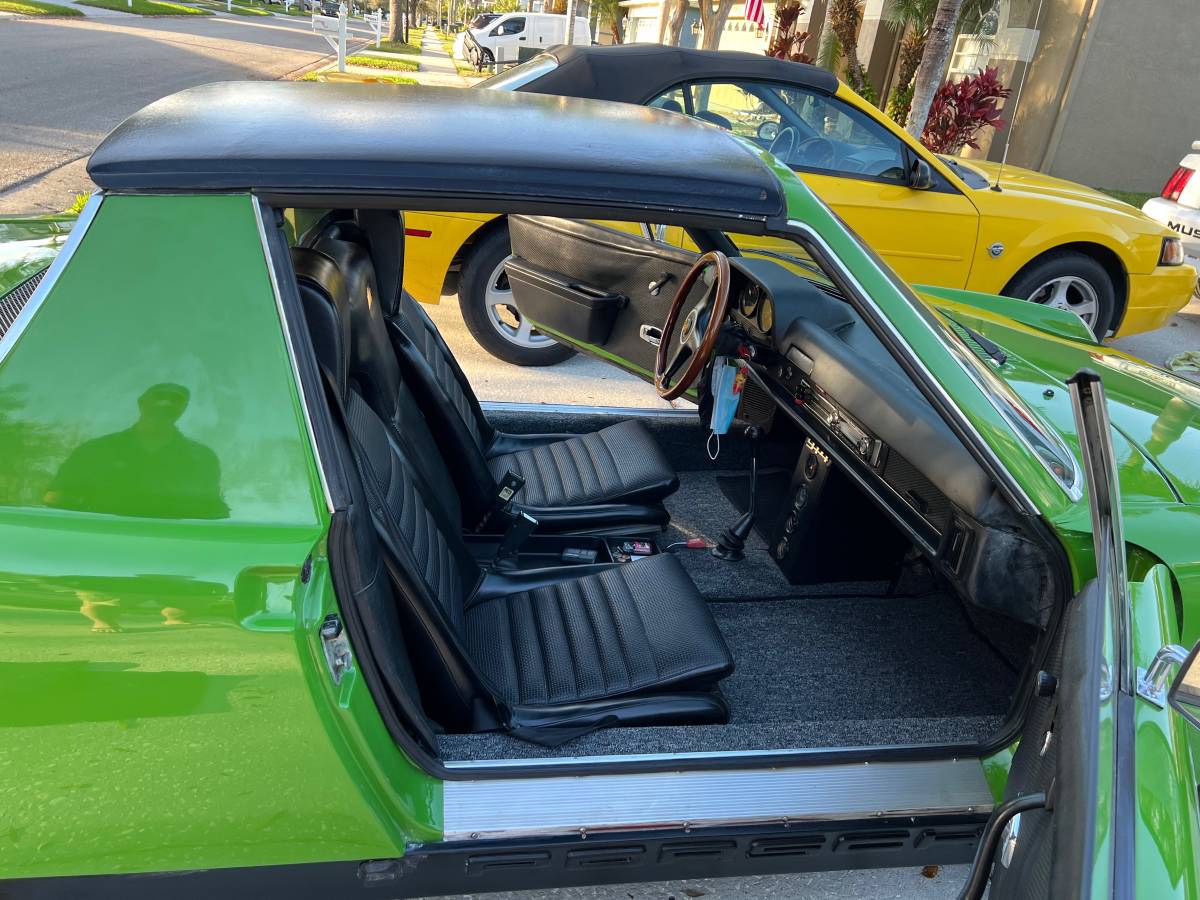 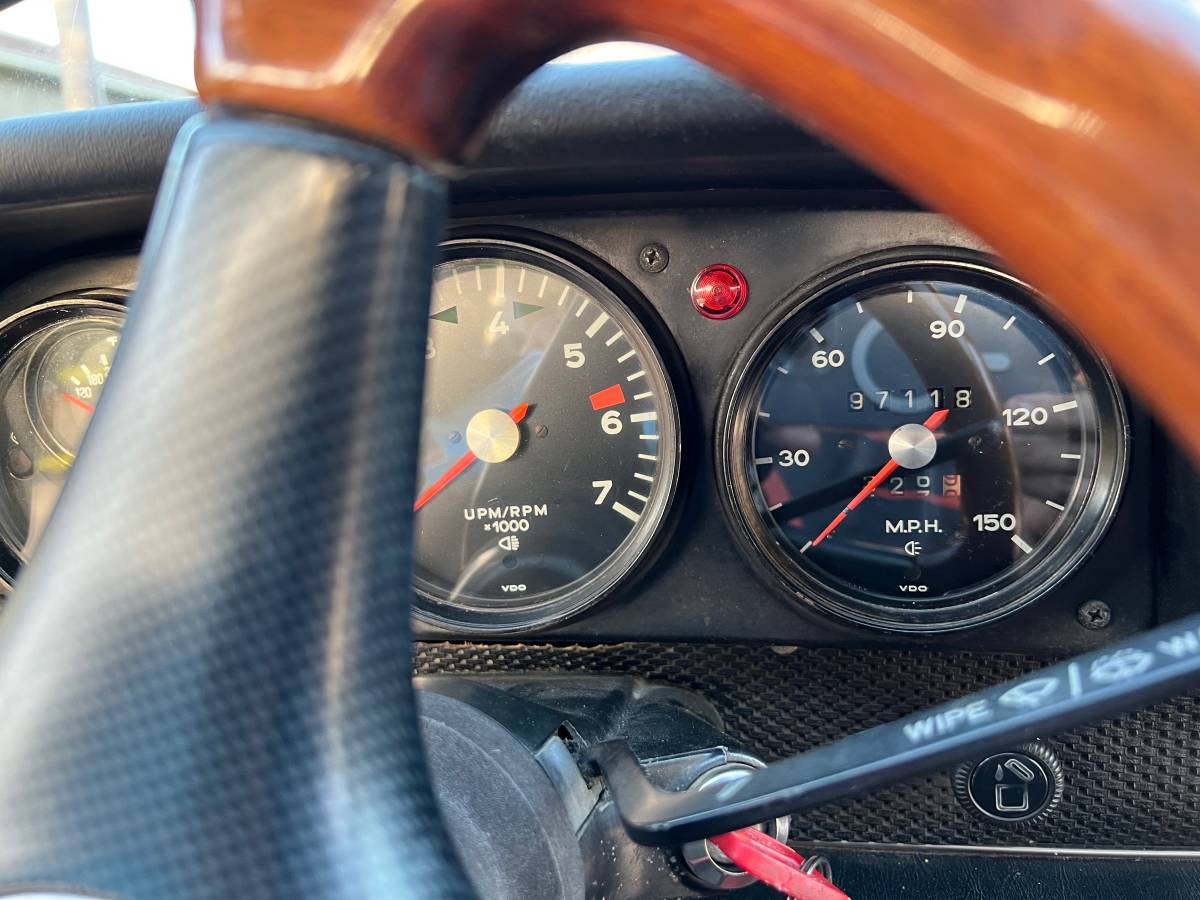 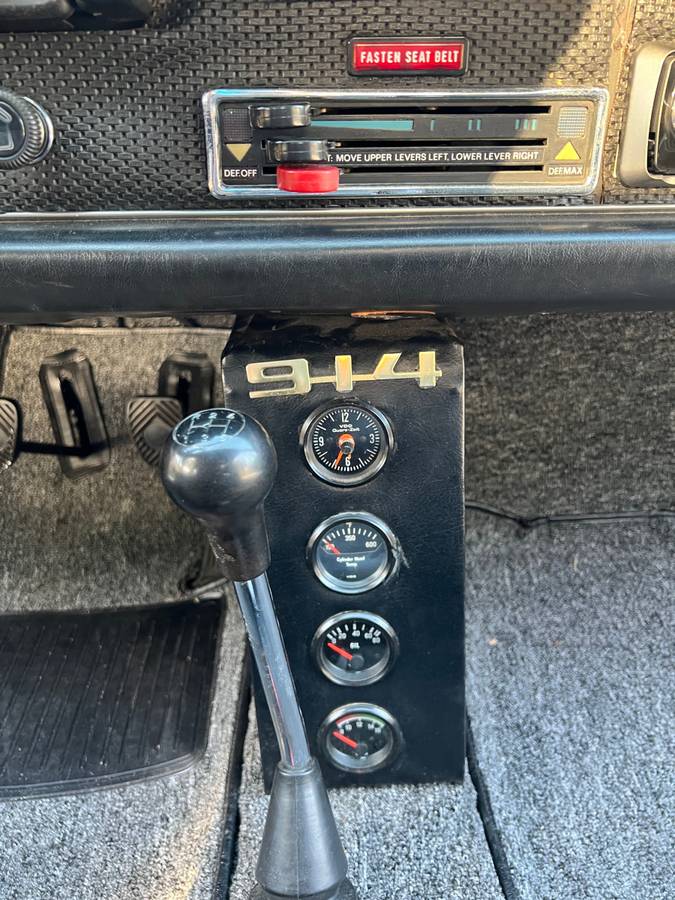 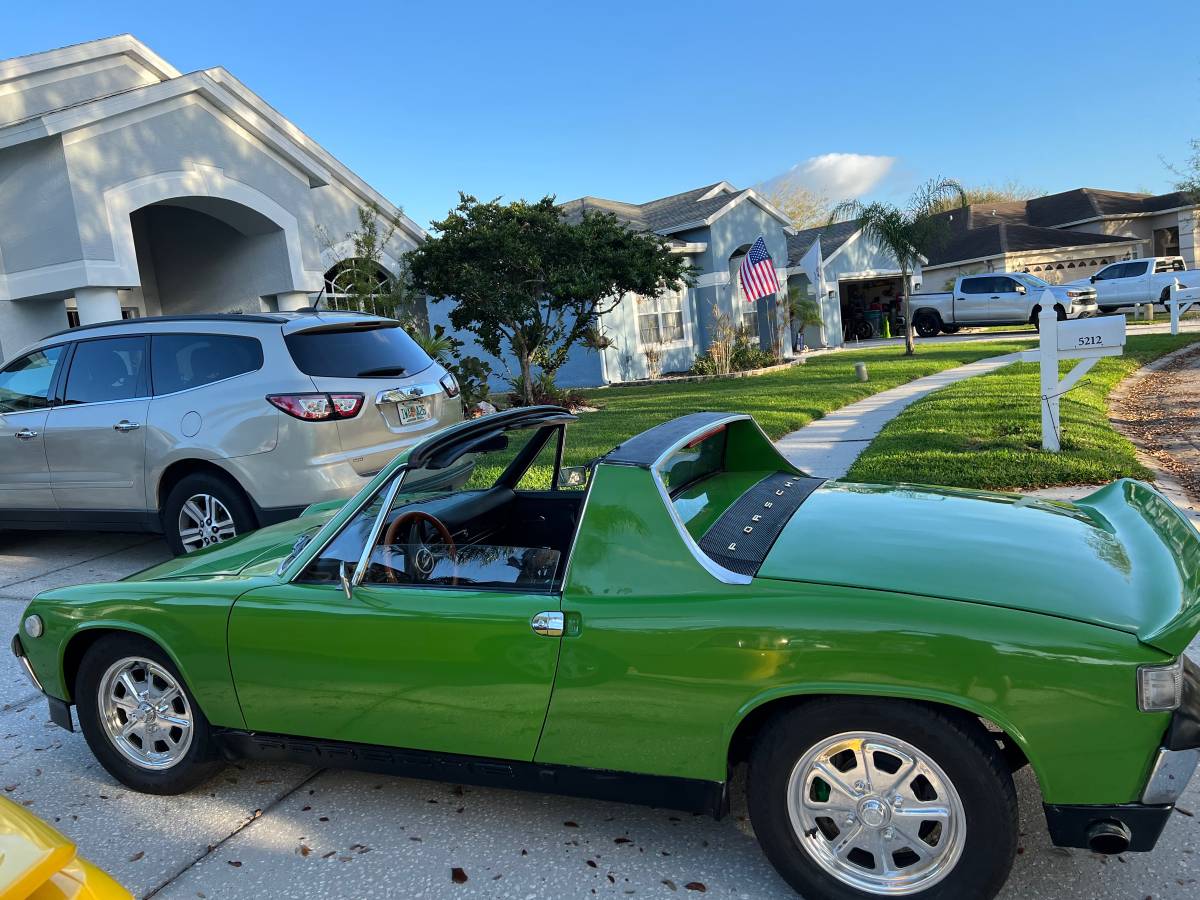 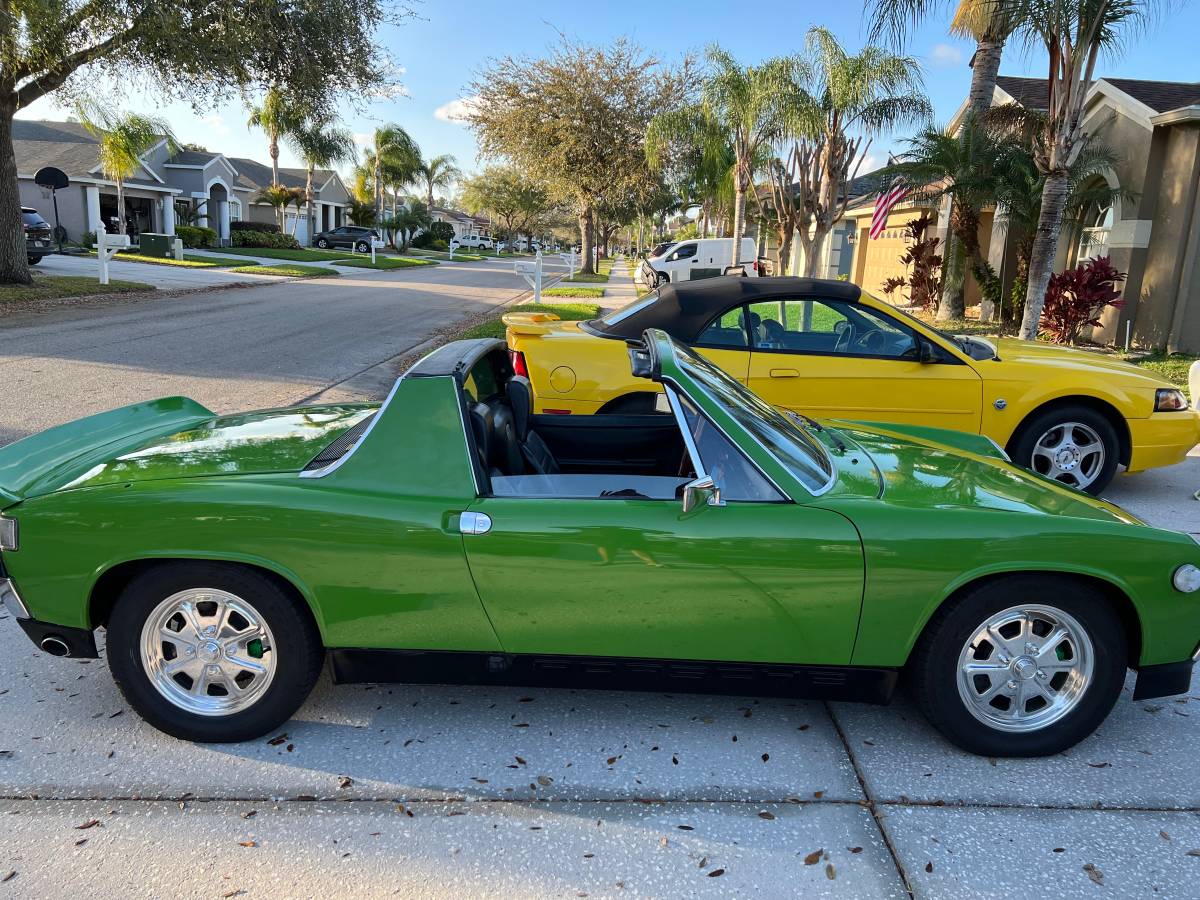 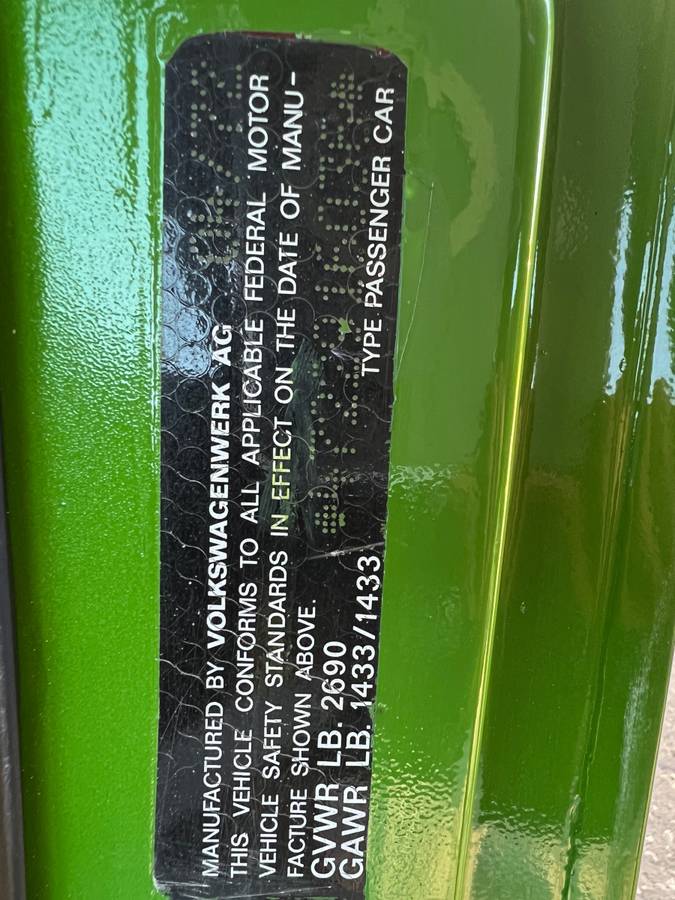 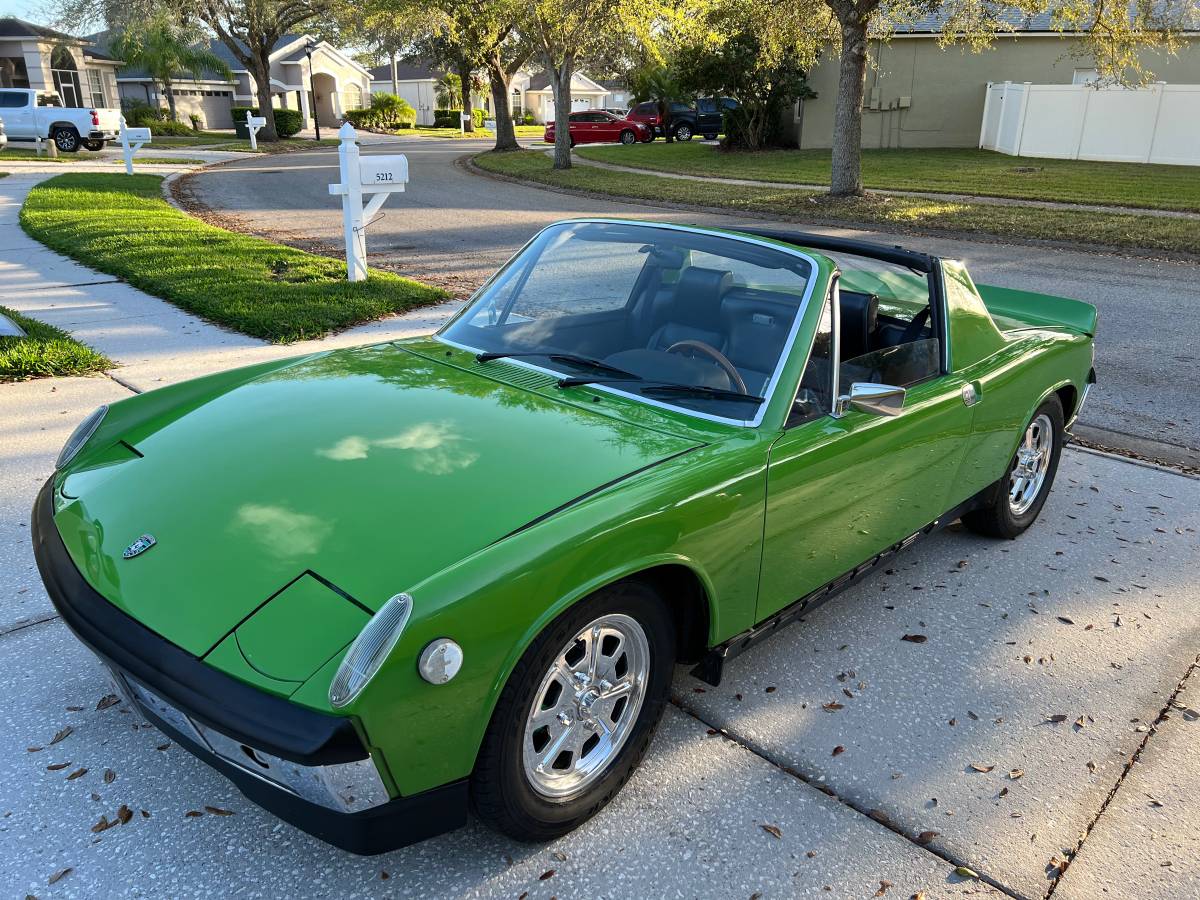 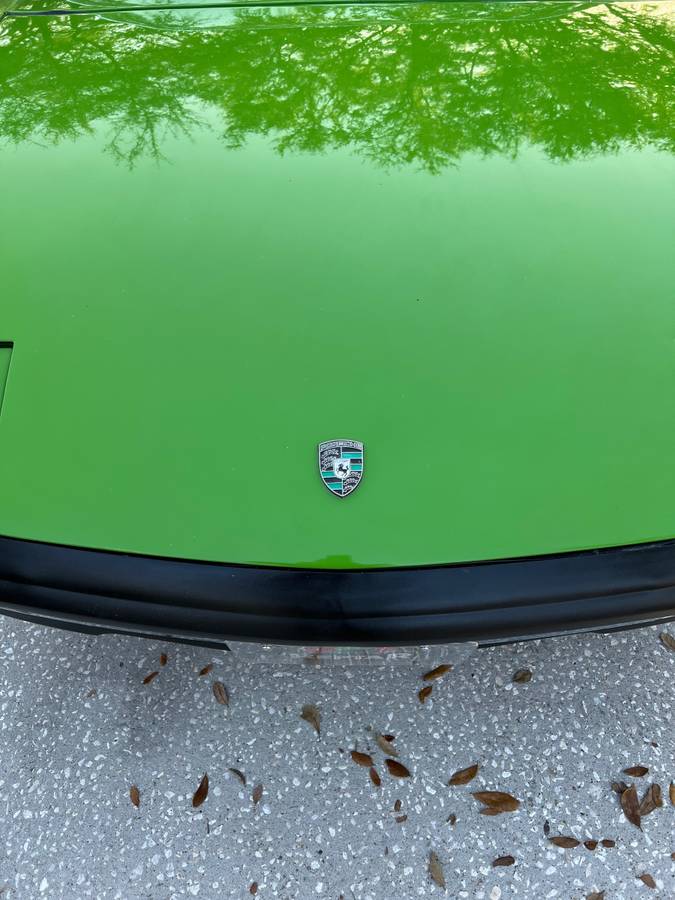 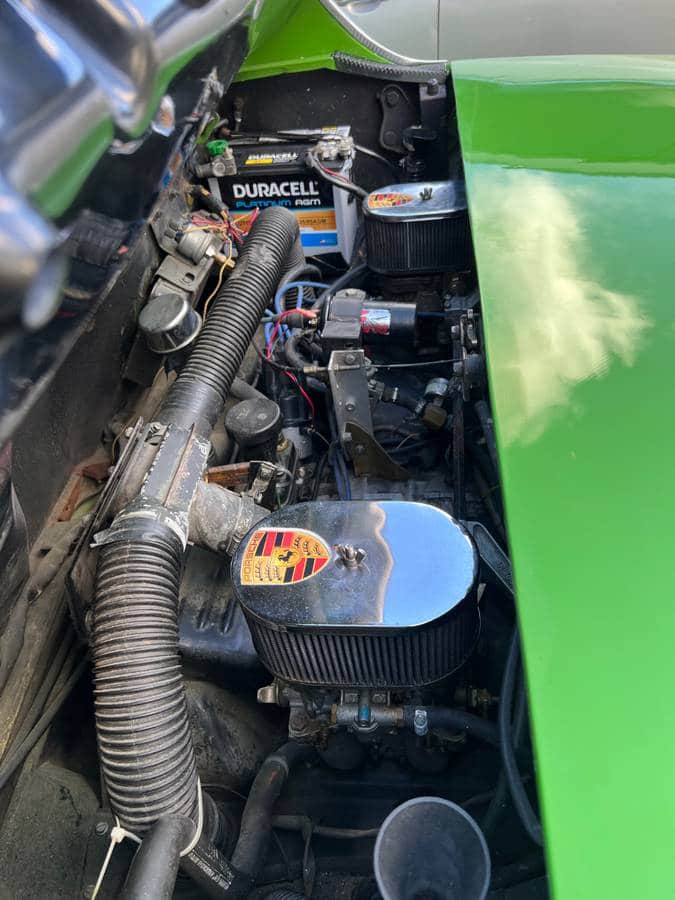 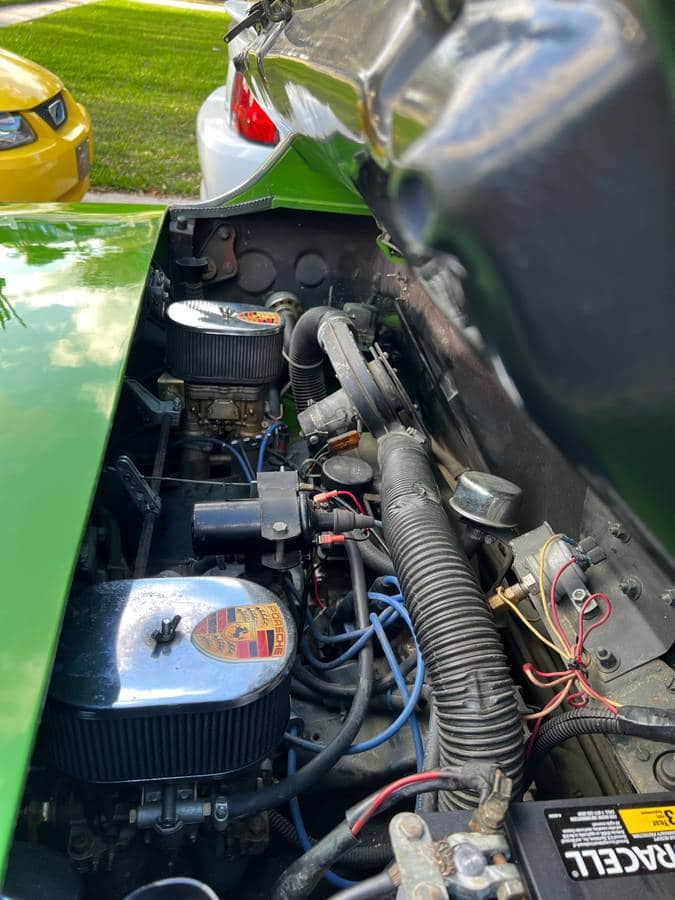 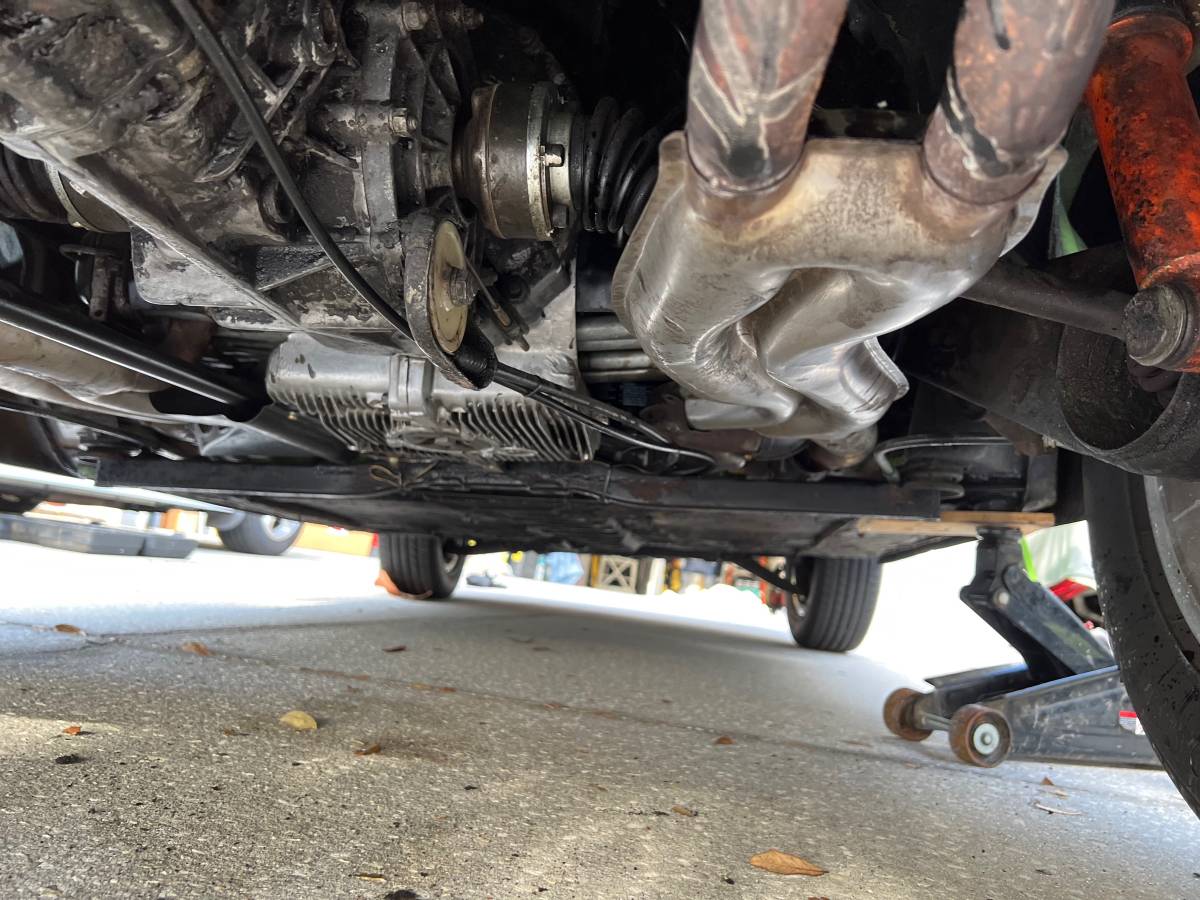 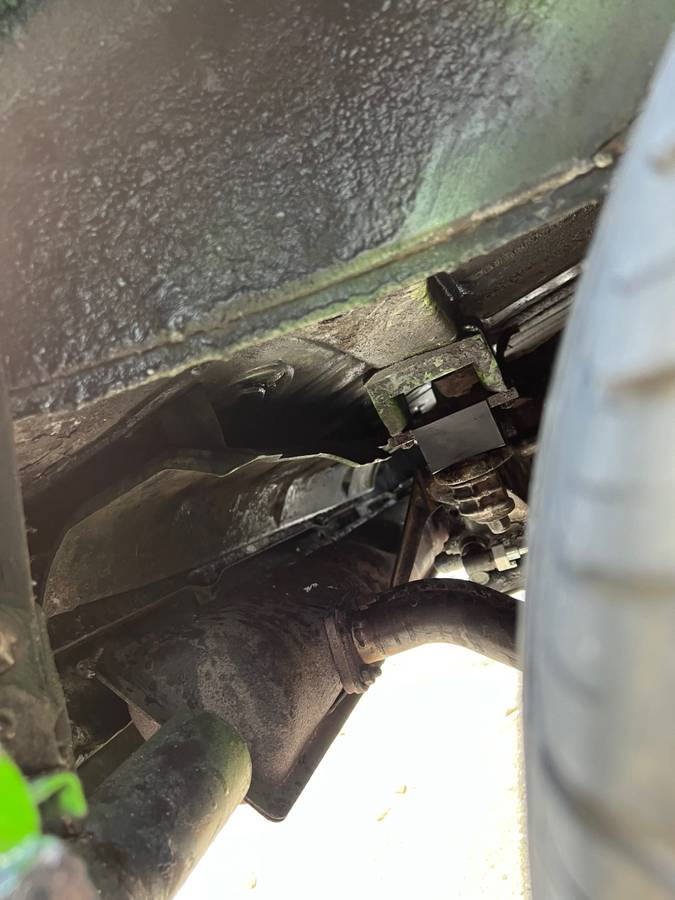 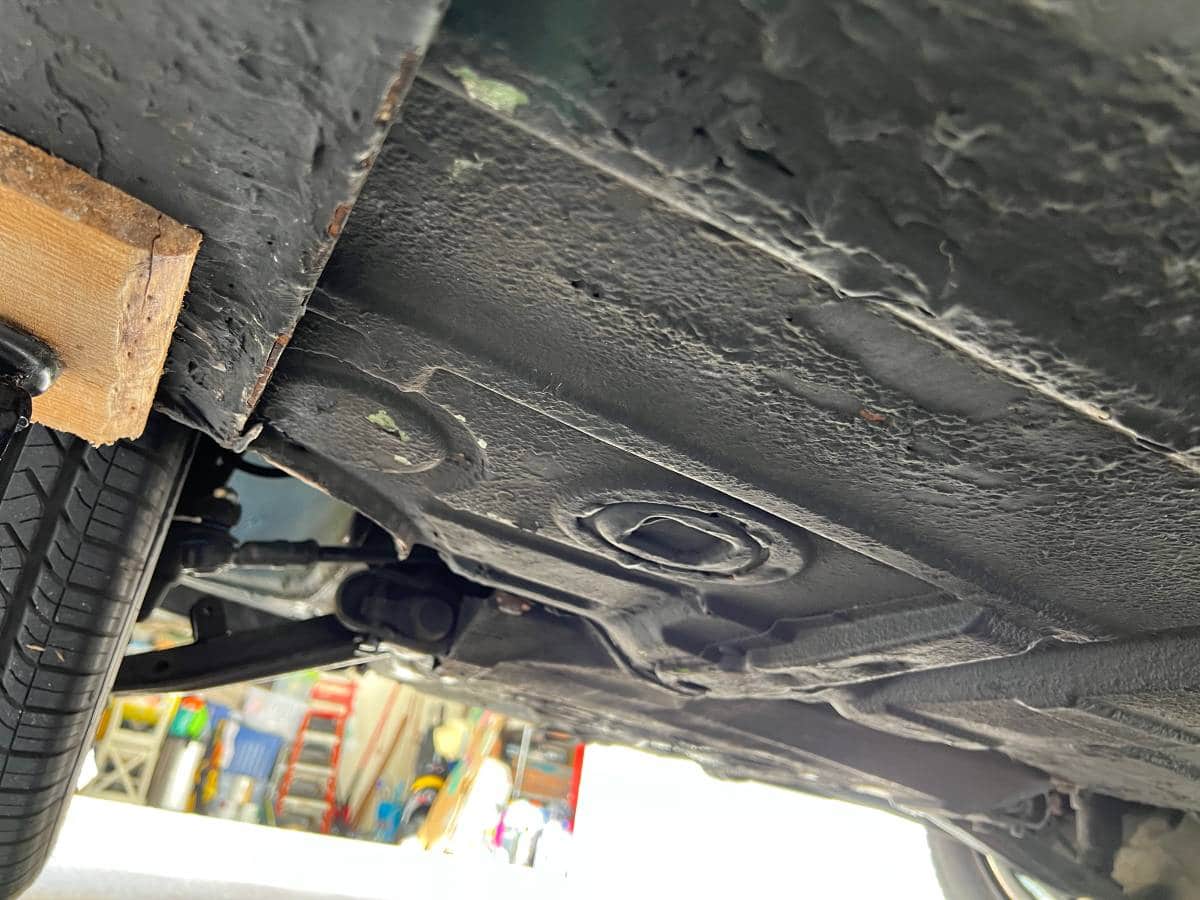 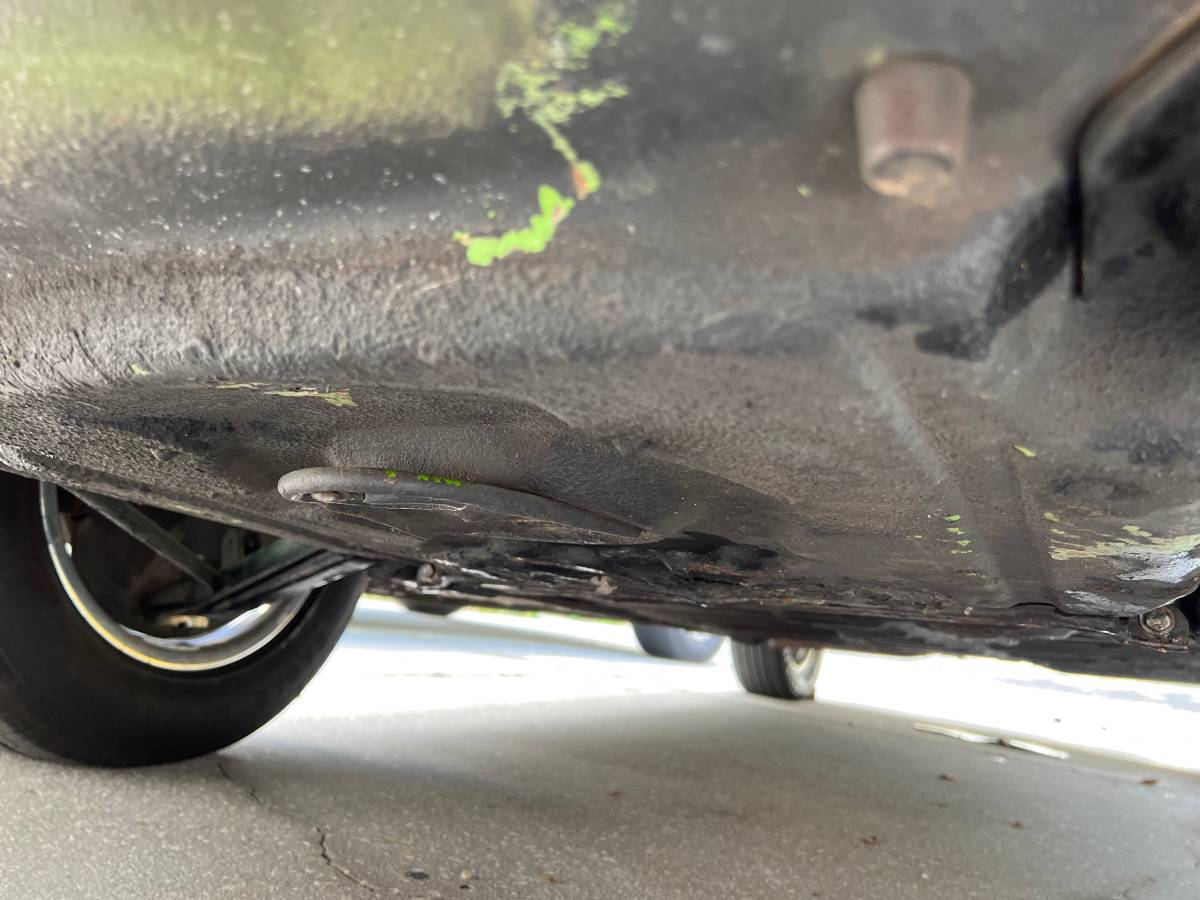 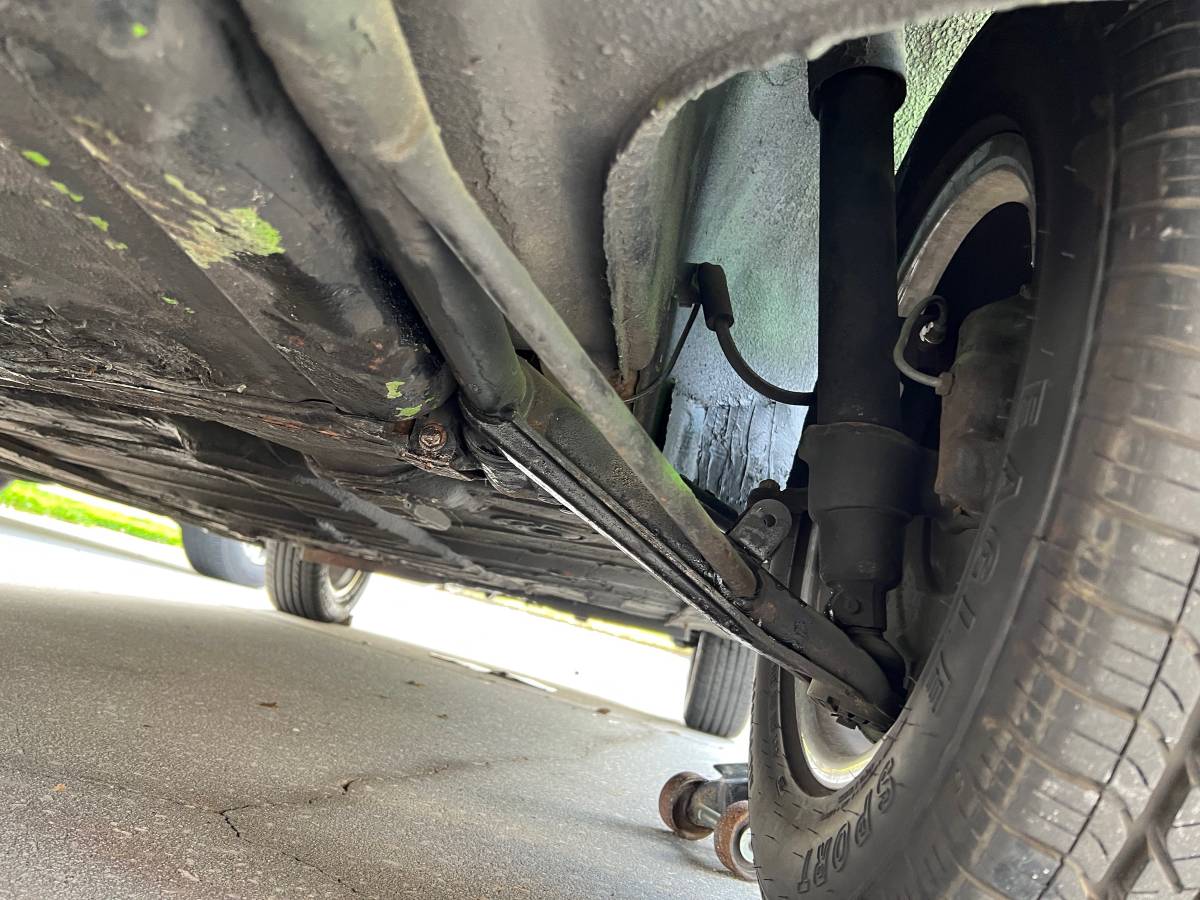 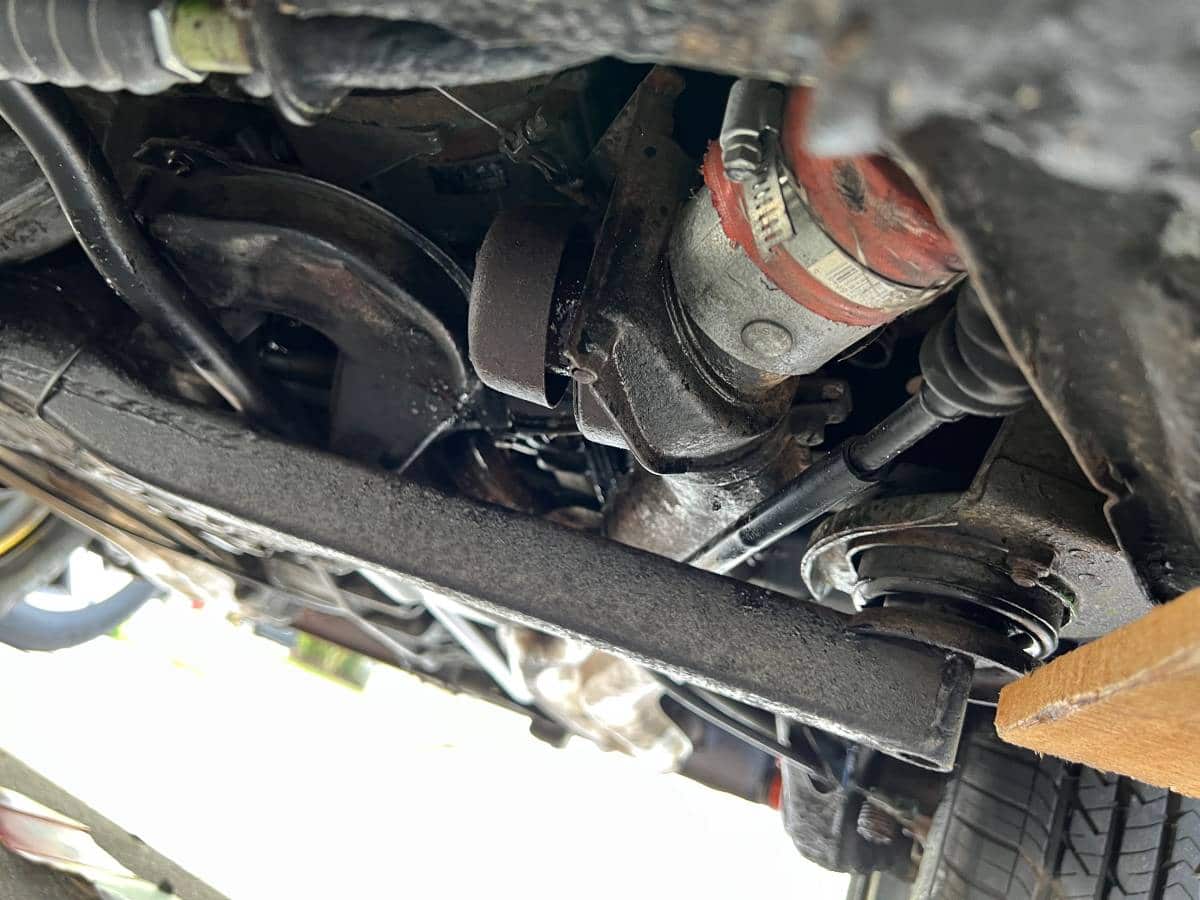 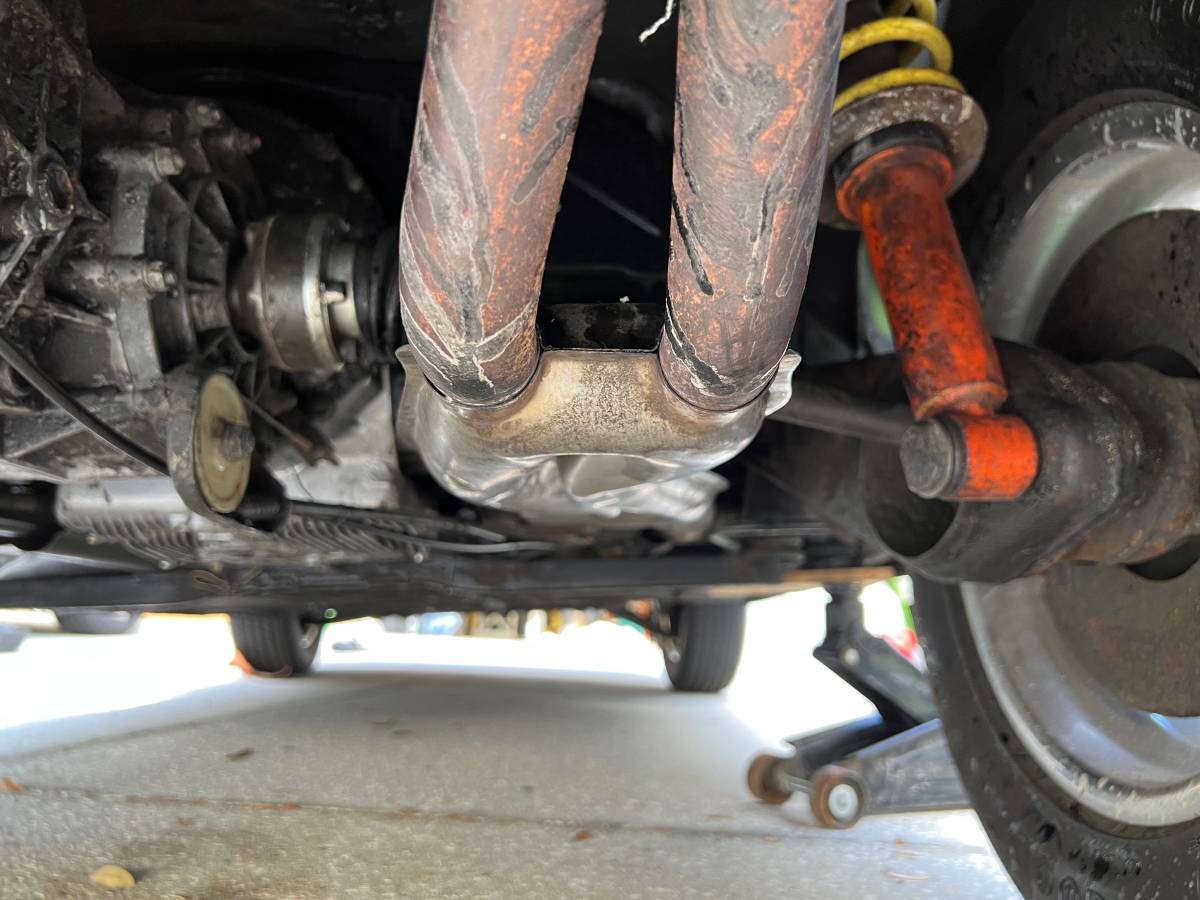 March 18, 2022, Update – We confirmed the seller of this “Classifind” deleted their listing, so we’re now able to call this one “SOLD!” While this one got away, please reach out either by email or call us directly if you’d like to be informed when we come across something similar.

Funny how times change.  Once considered not really being a true example because of its Volkswagen-derived Type IV engine, the mid-engined Porsche 914 of the early 1970s are finally getting the respect they always deserved. Finding an example that has not succumbed to rust, however, can be a challenge. It wasn’t that long ago that $15,000 would buy you a Concours-Quality Porsche 914.  This freshly painted, matching numbers, Willow Green over Black, 1972 Porsche 914 1.7L originally listed on Craigslist in March 2022 in Wesley Chapel, Florida (Tampa) shows that is no longer the case.

Six weeks after designers presented the first 914 prototypes on March 1, 1968, development became complicated following the death of Volkswagen’s chairman, Heinrich Nordhoff in April that same year. His successor, Kurt Lotz, was not connected with the Porsche dynasty and the verbal agreement between Volkswagen and Porsche fell apart.  In Lotz’s opinion, Volkswagen had all rights to the model and no incentive to share it with Porsche if they would not share in tooling expenses. With this decision, the price and marketing concept for the 914 had failed before series production had begun. As a result, the price of the chassis went up considerably, and the 914/6 ended up costing only a bit less than the 911T, Porsche’s next lowest-priced car.

On his YouTube Channel, Ian Karr takes you through the first installment of his “914s for Newbies” series by showing where the VIN numbers are located in a Porsche 914:

With a fresh paint job and what appears to be heavy undercoating, we would ask the seller for before and after painting pictures as well as take our time closely inspecting the underside of this 1972 Porsche 914 1.7L.

“1972 Porsche 914, 1.7 Liter. Presenting this beautiful 1972 Porsche 914 1.7 featured with matching numbers and is available in its RARE factory color code #L63K Willow Green with reupholstered seats, and black interior. The vehicle comes equipped with a 5-speed manual transmission, dual Weber carburetors, beautiful wood steering wheel, full spare tire with Fuch rim and jack. This well taken care of Porsche is also mechanically sound. Recently had the car painted the original color Willow Green, new Goodyear tires, Duracell AGM battery, all the engine seals changed, tuned up, carburetors adjusted, and oil changed. The car has beautiful polished Fuch rims, with clear Italian brake and sidelights. All the electrical and interior gauges work except the odometer stopped working about 3 weeks ago. I also have the original trunk deck lid as I changed that out for a new fiberglass decklid with a spoiler”