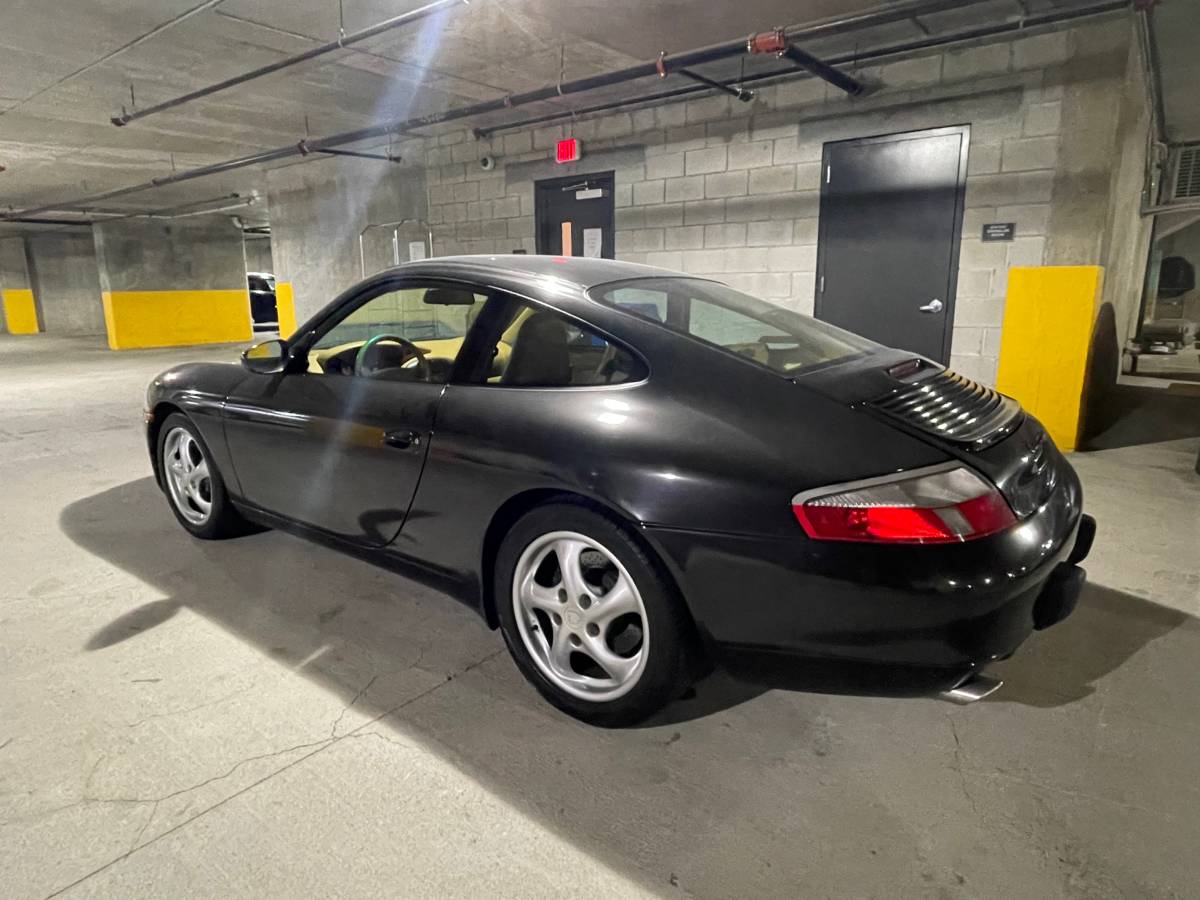 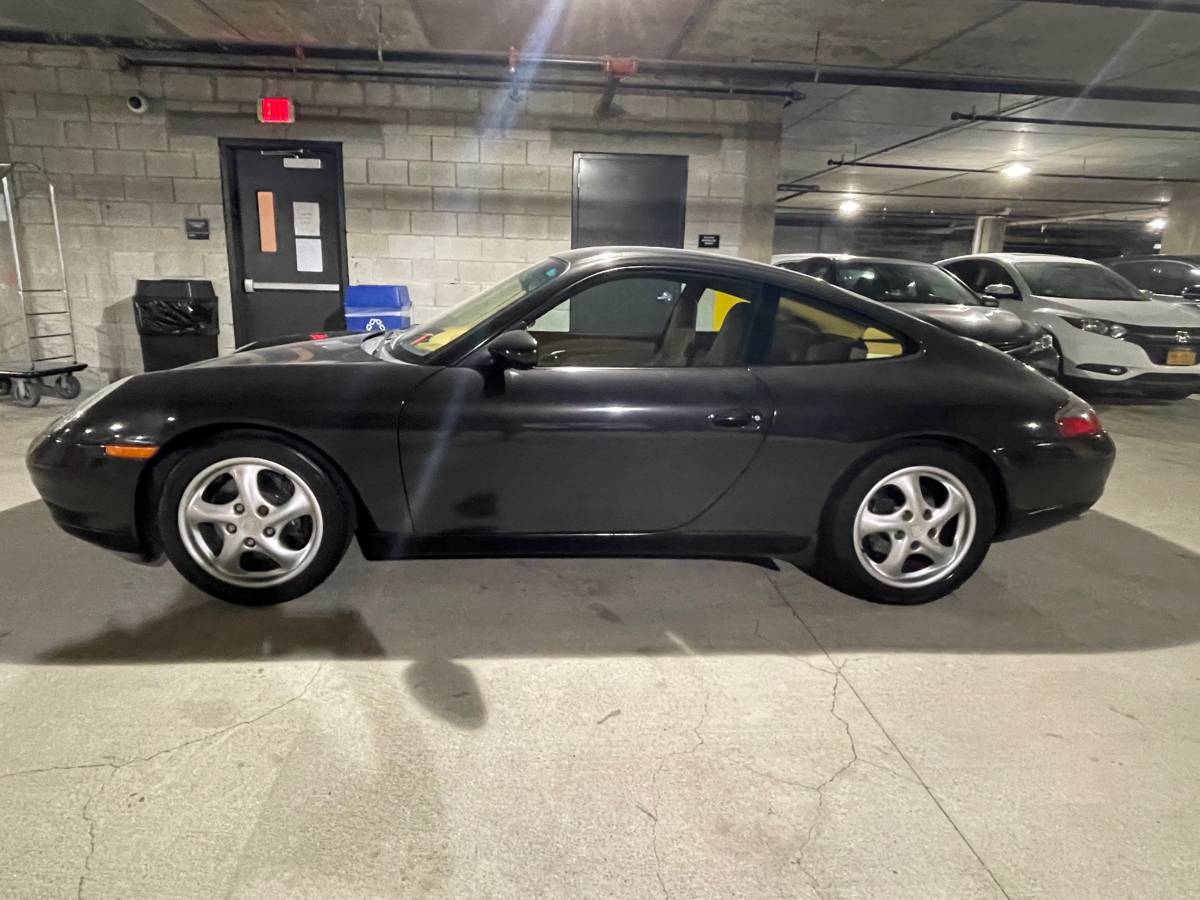 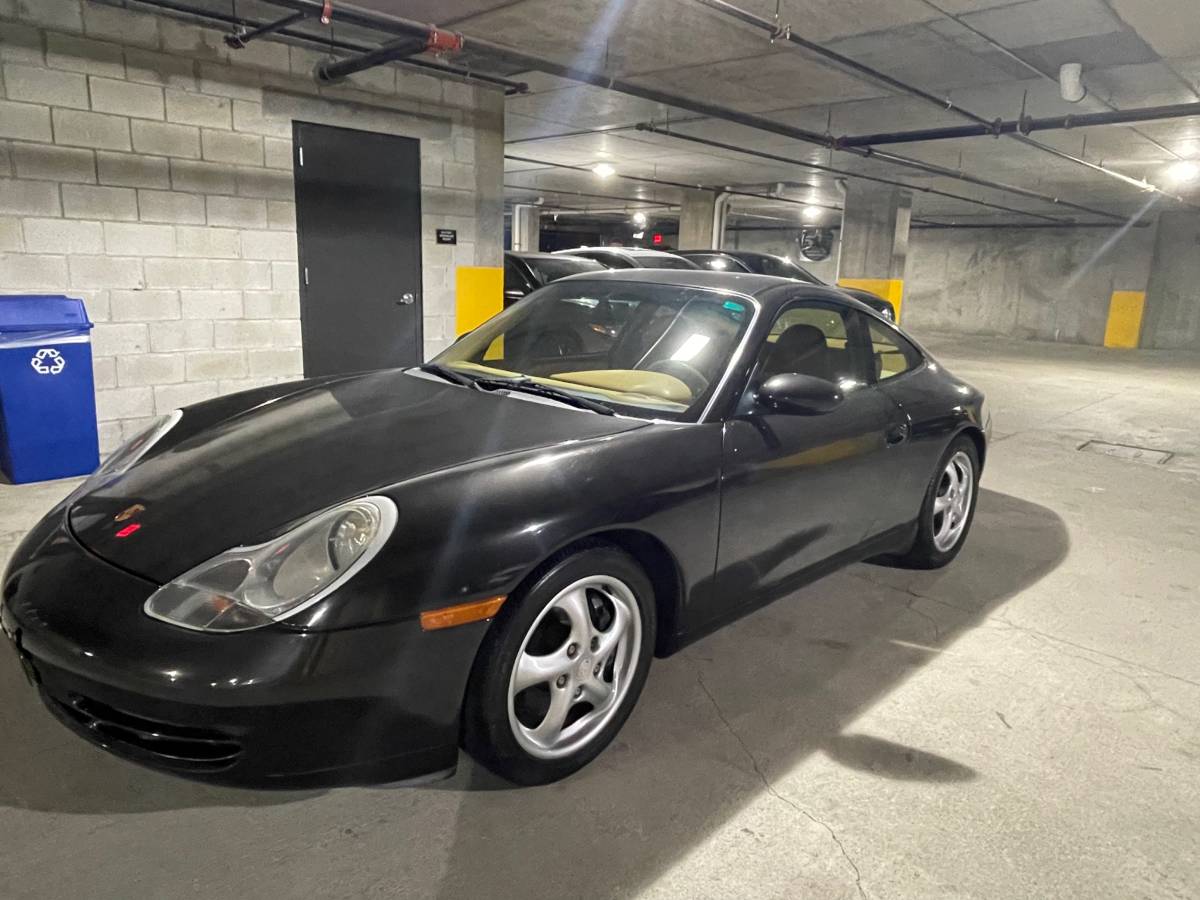 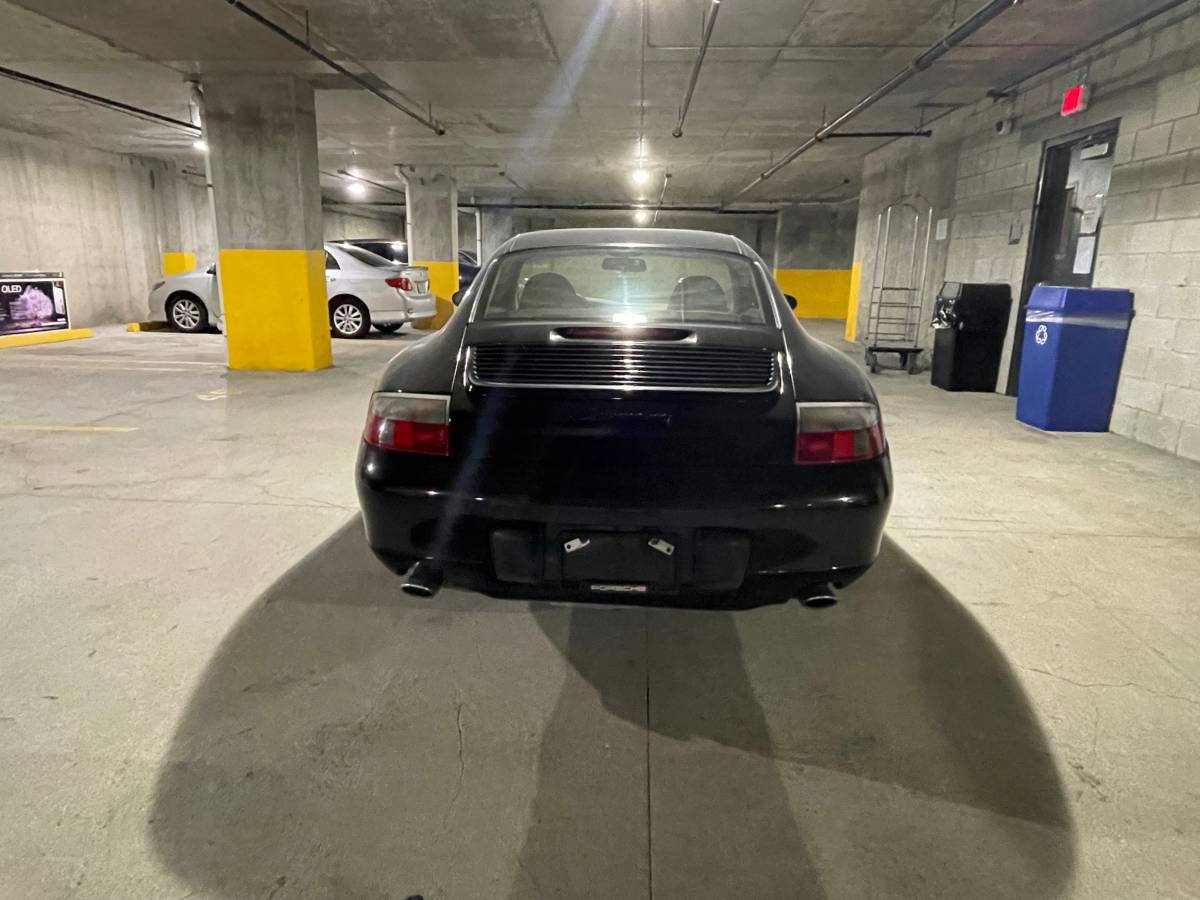 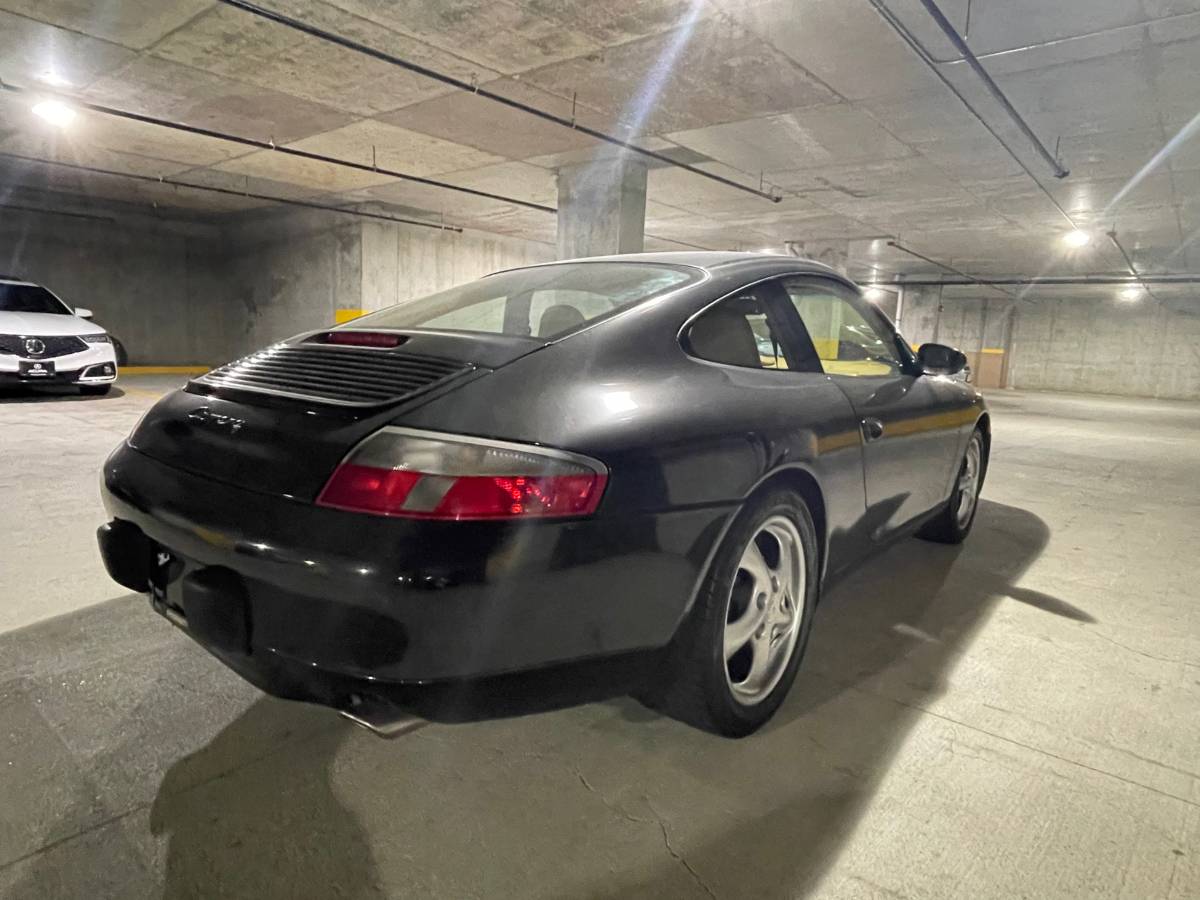 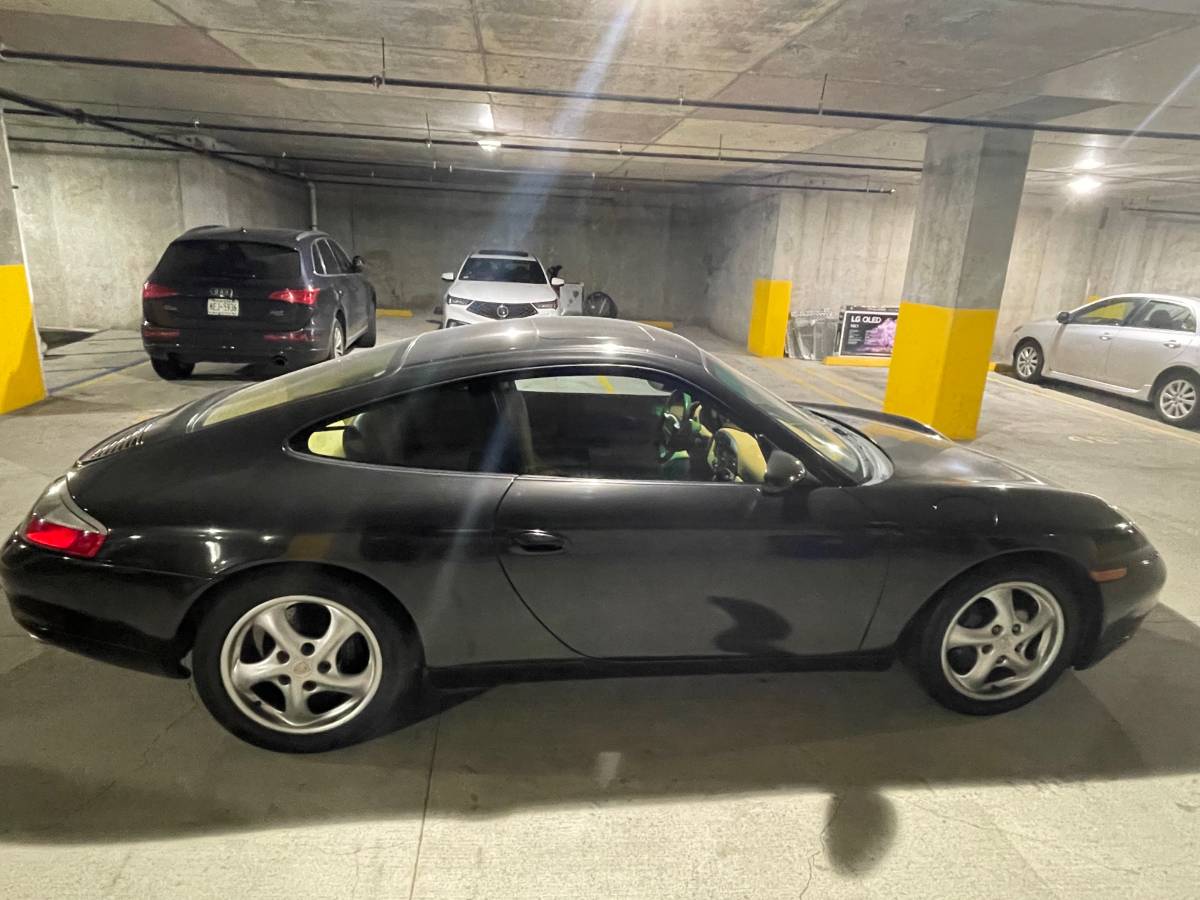 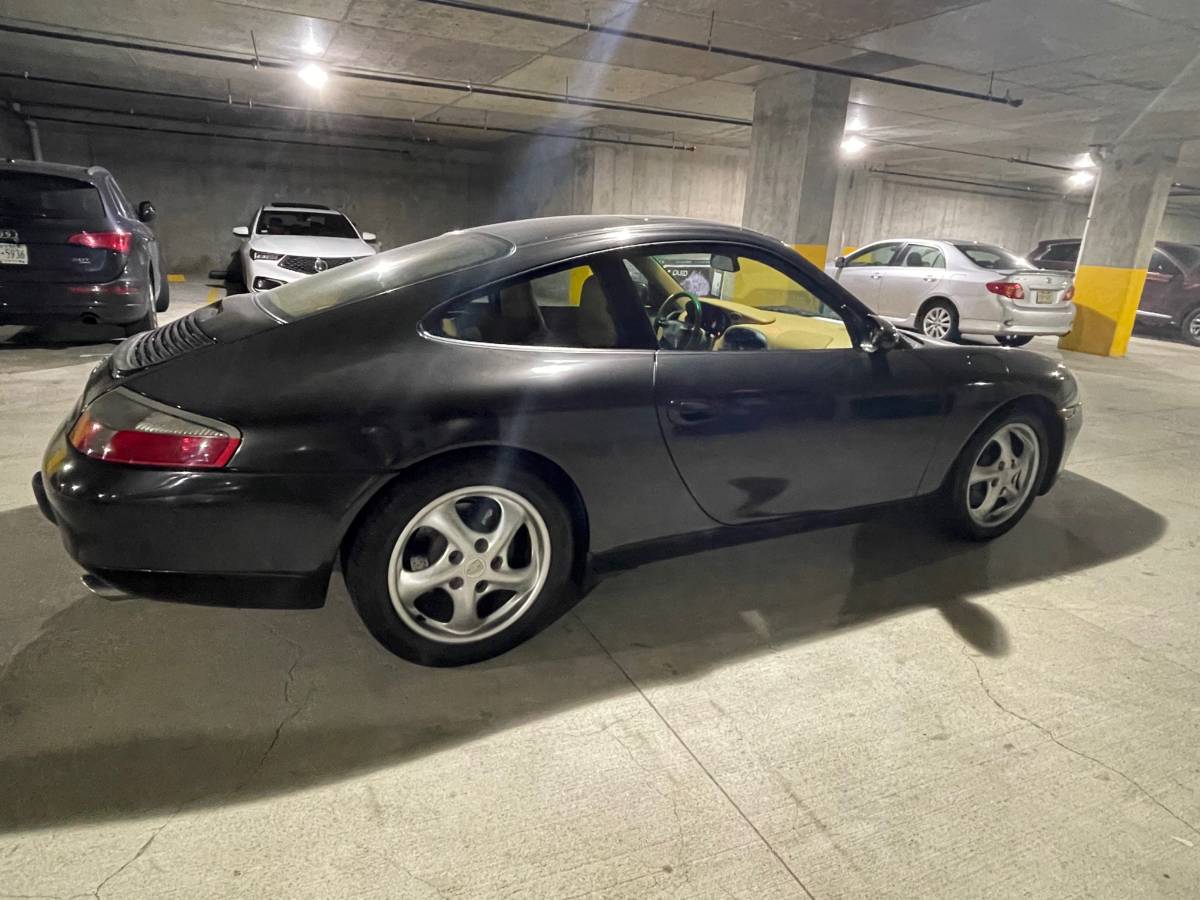 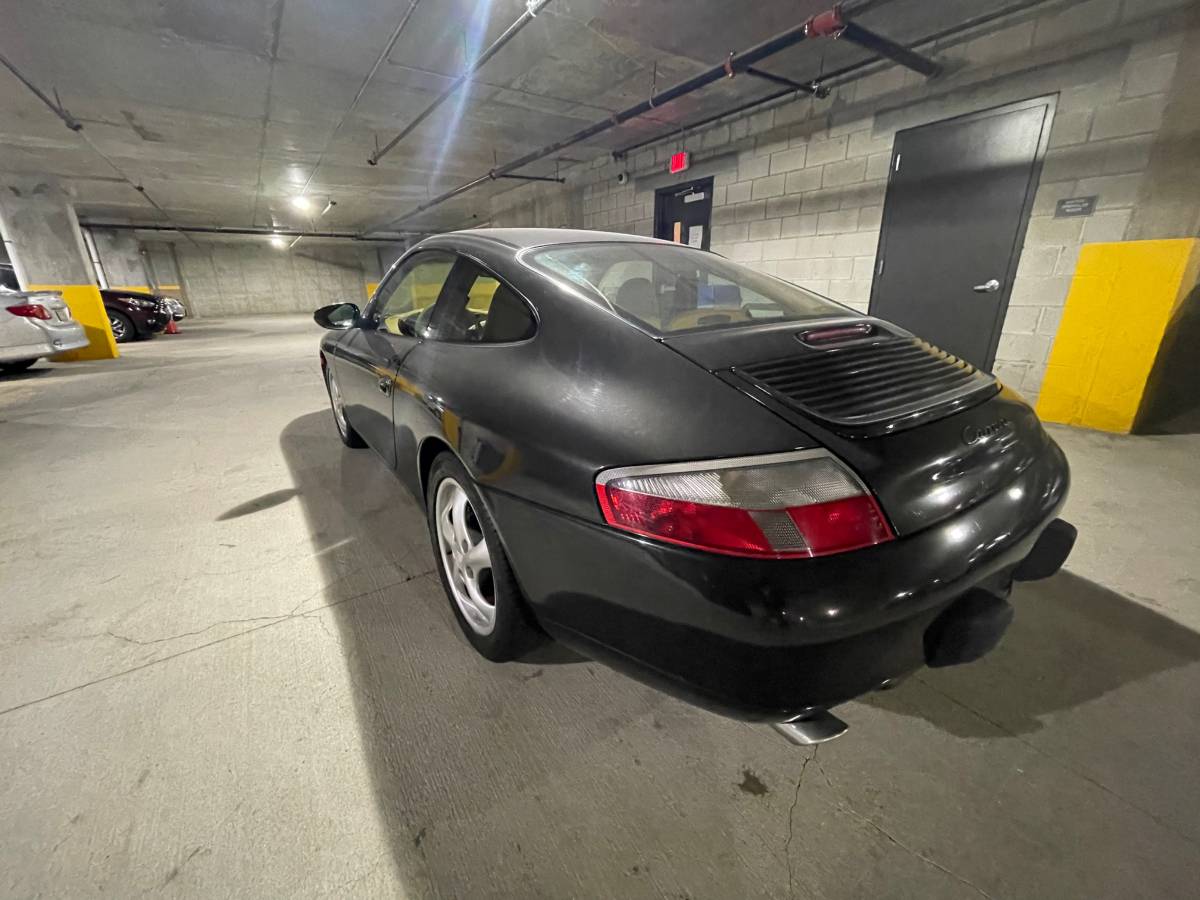 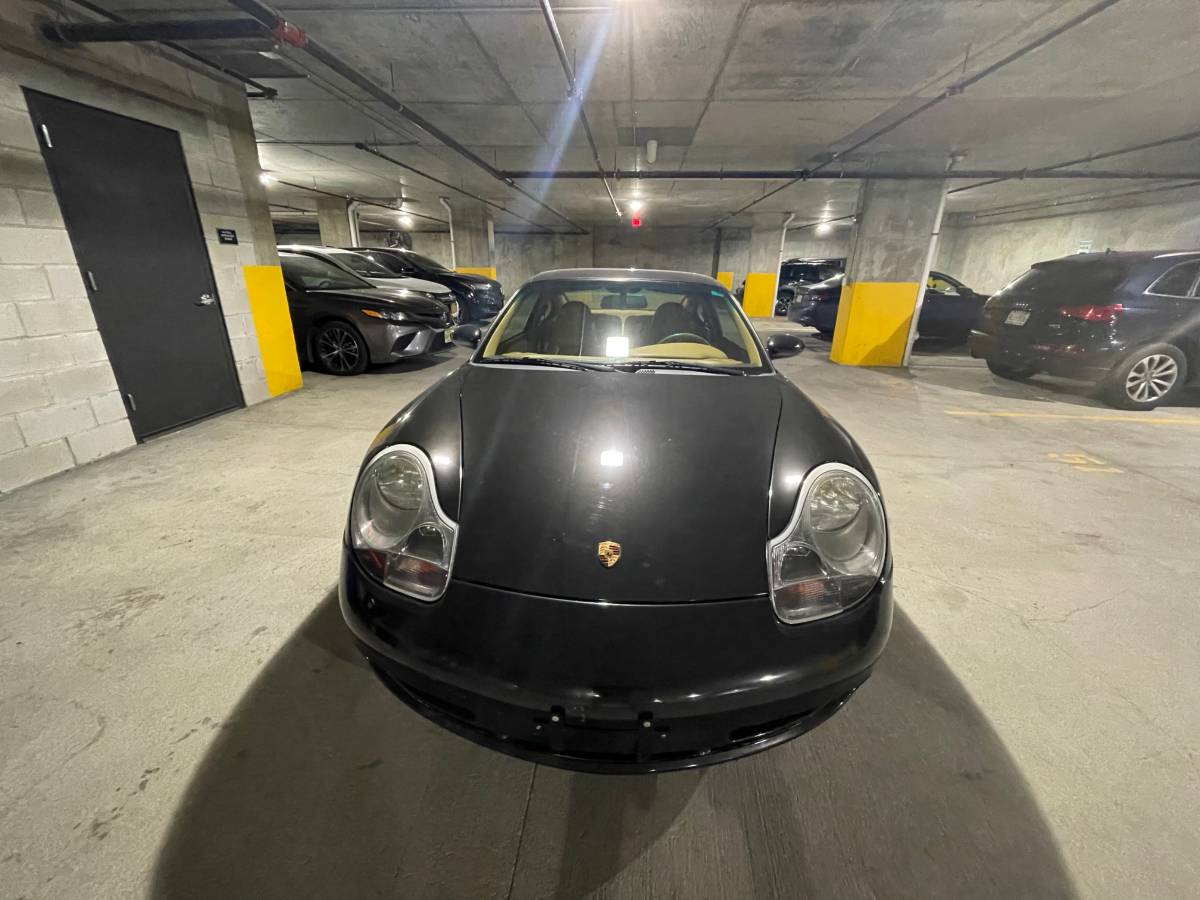 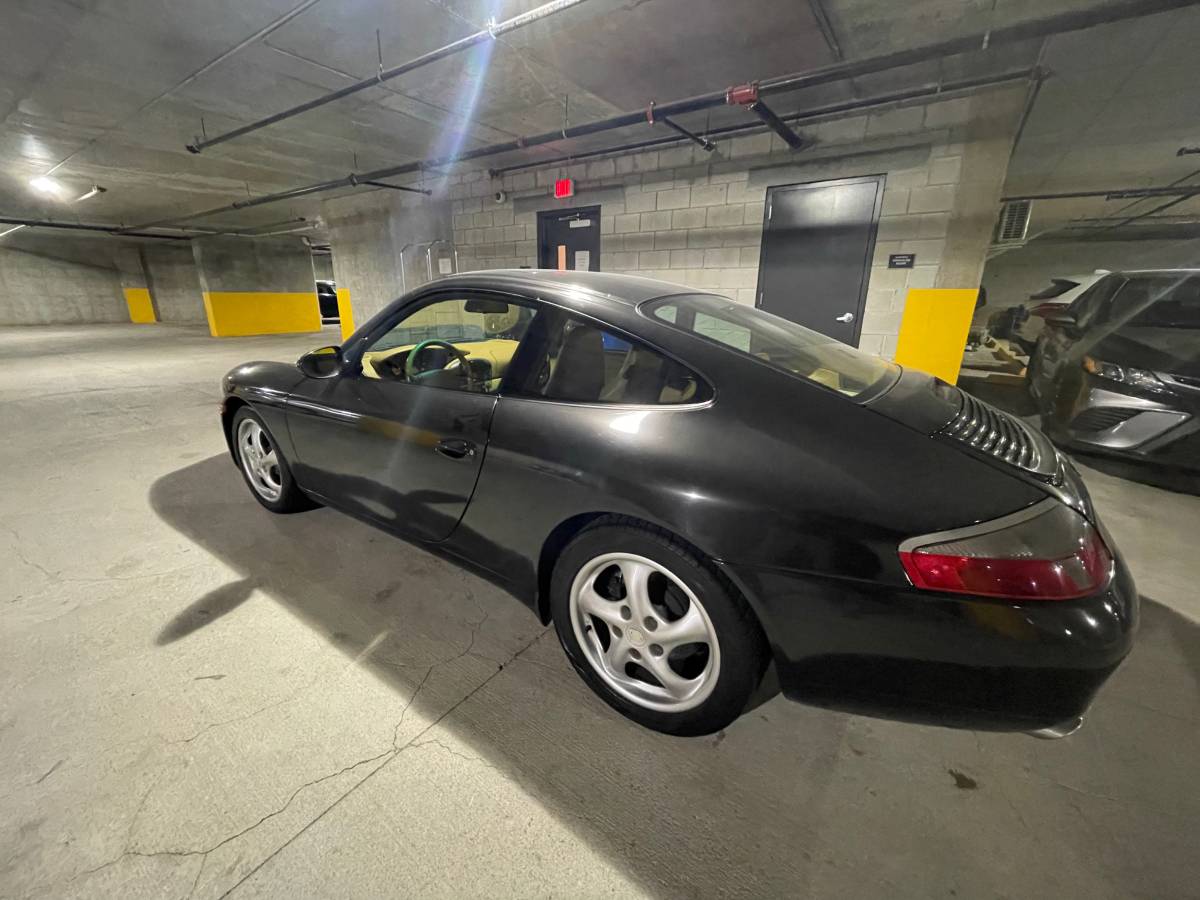 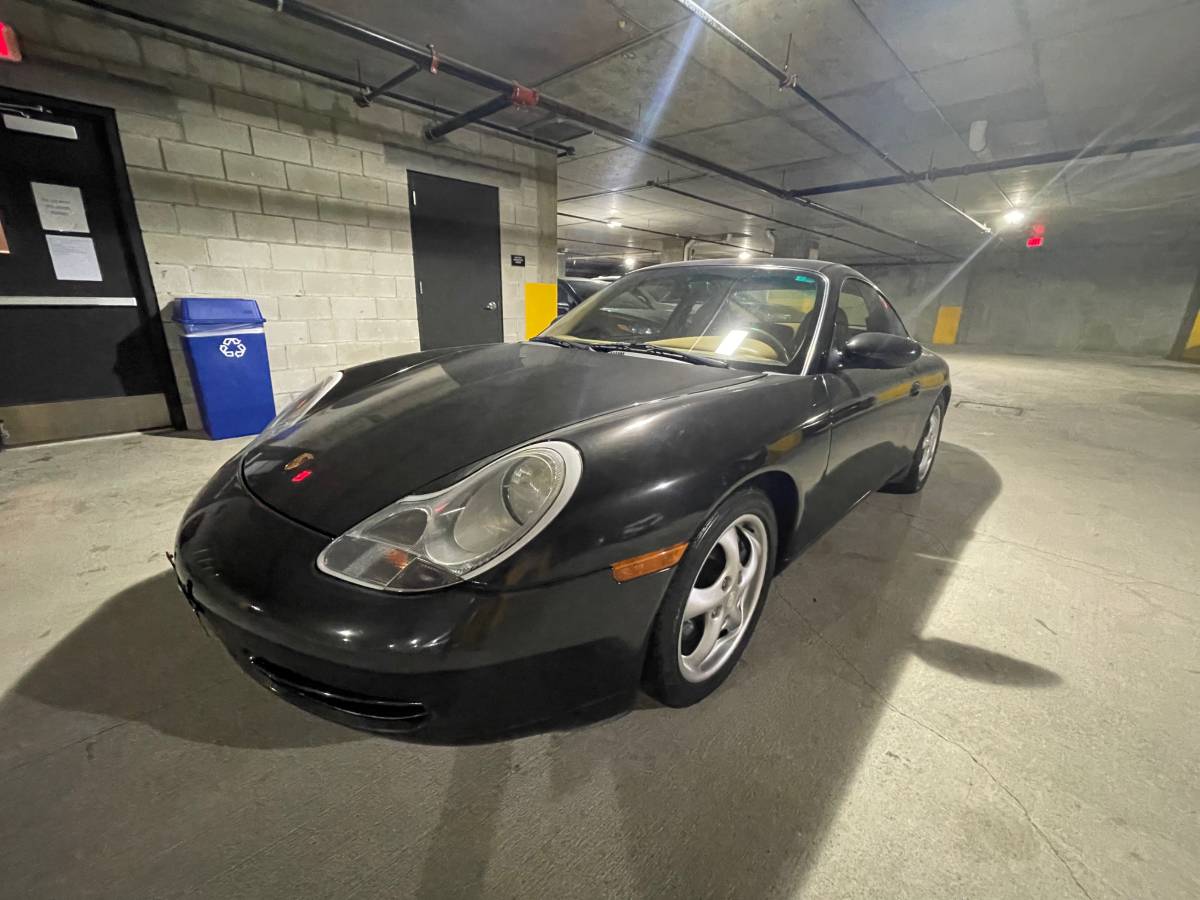 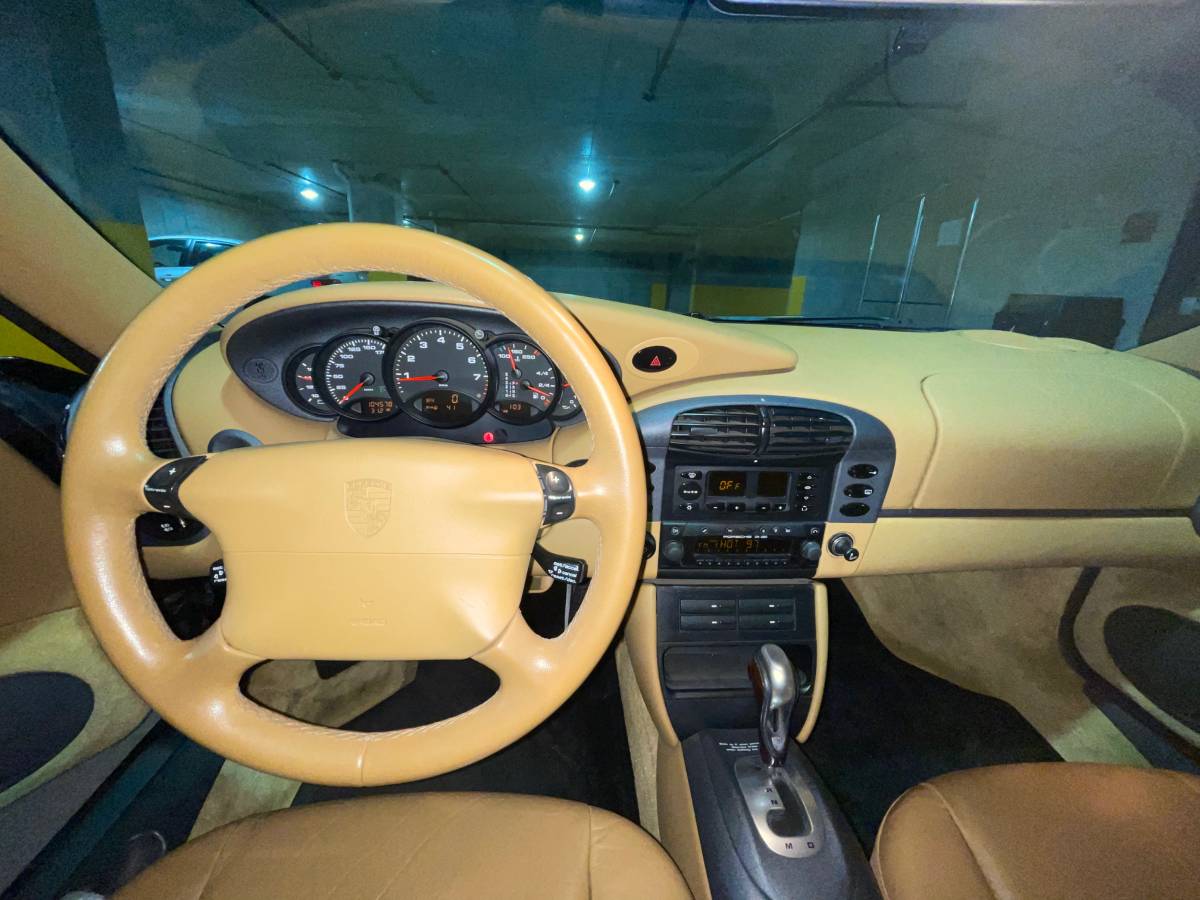 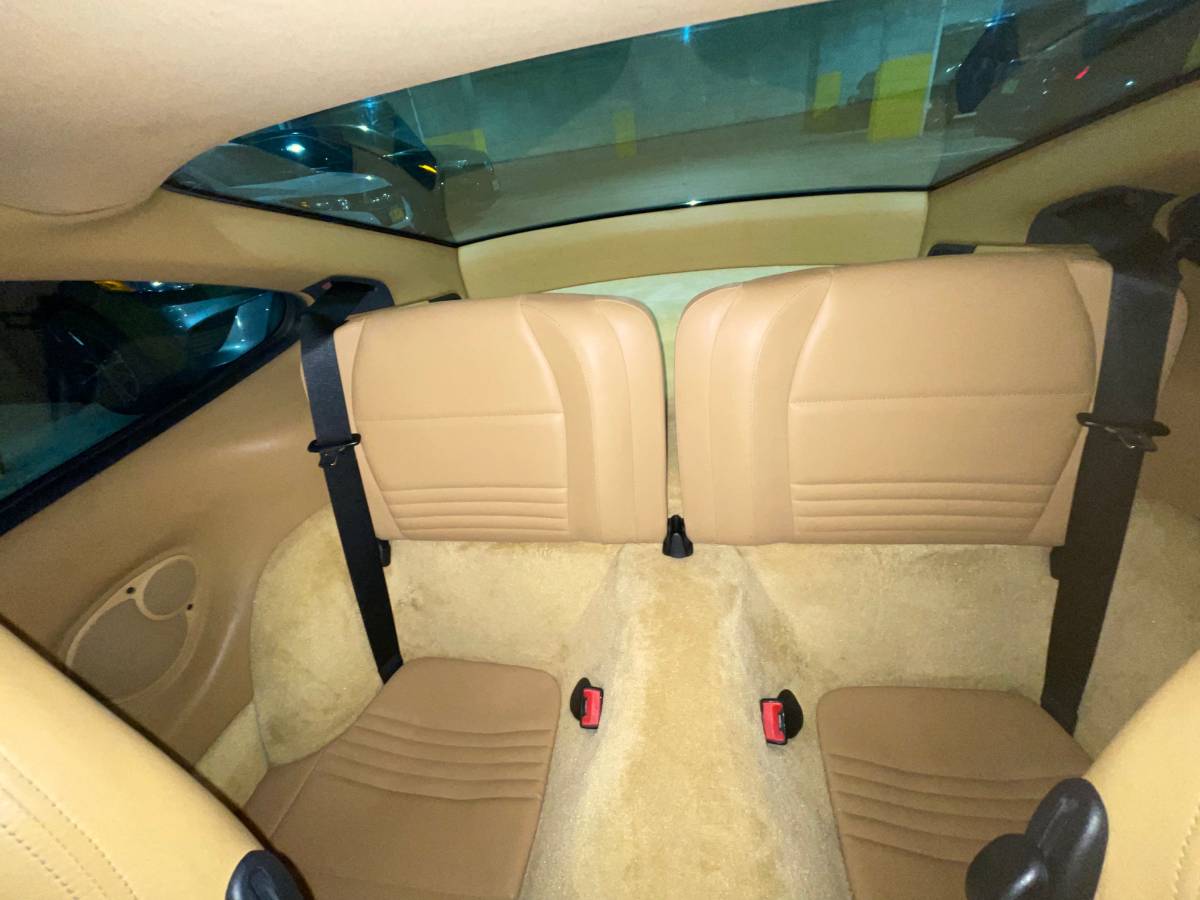 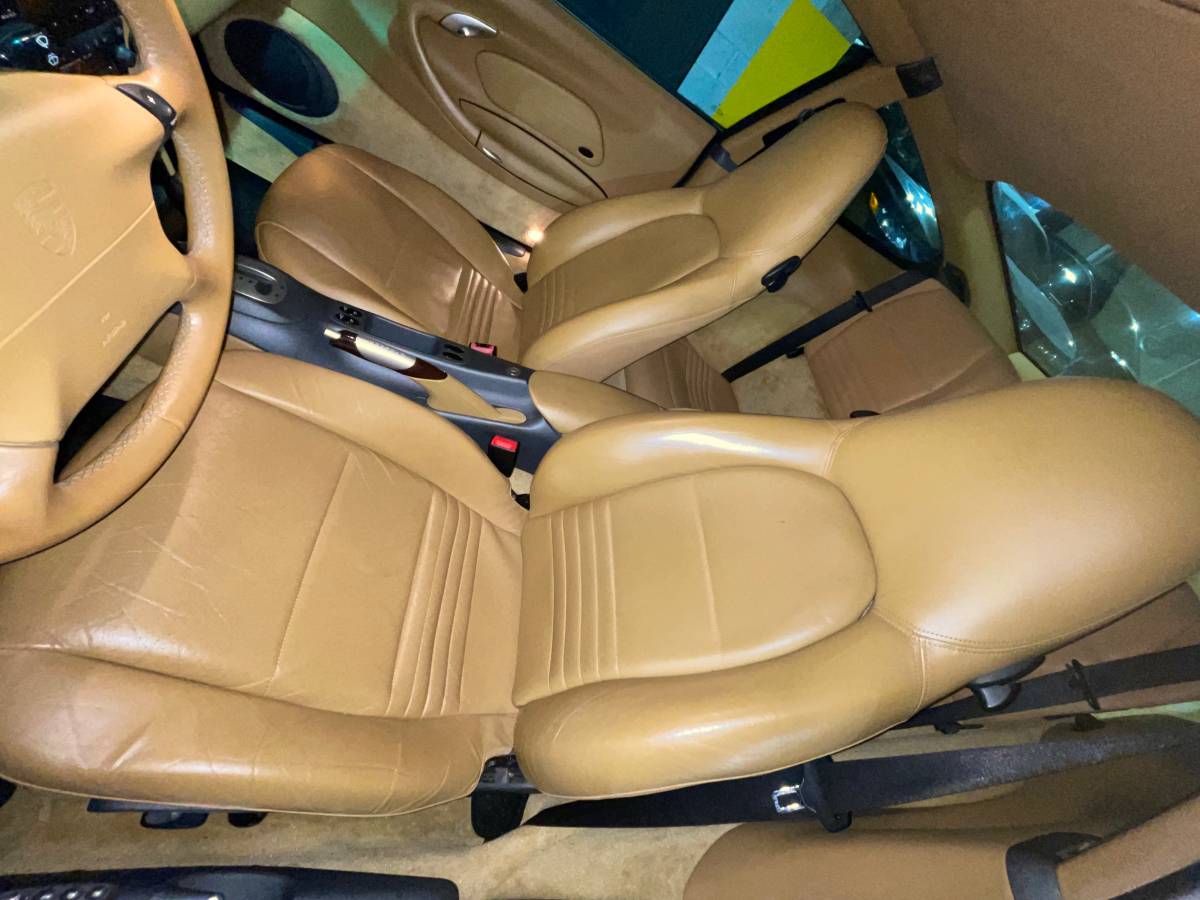 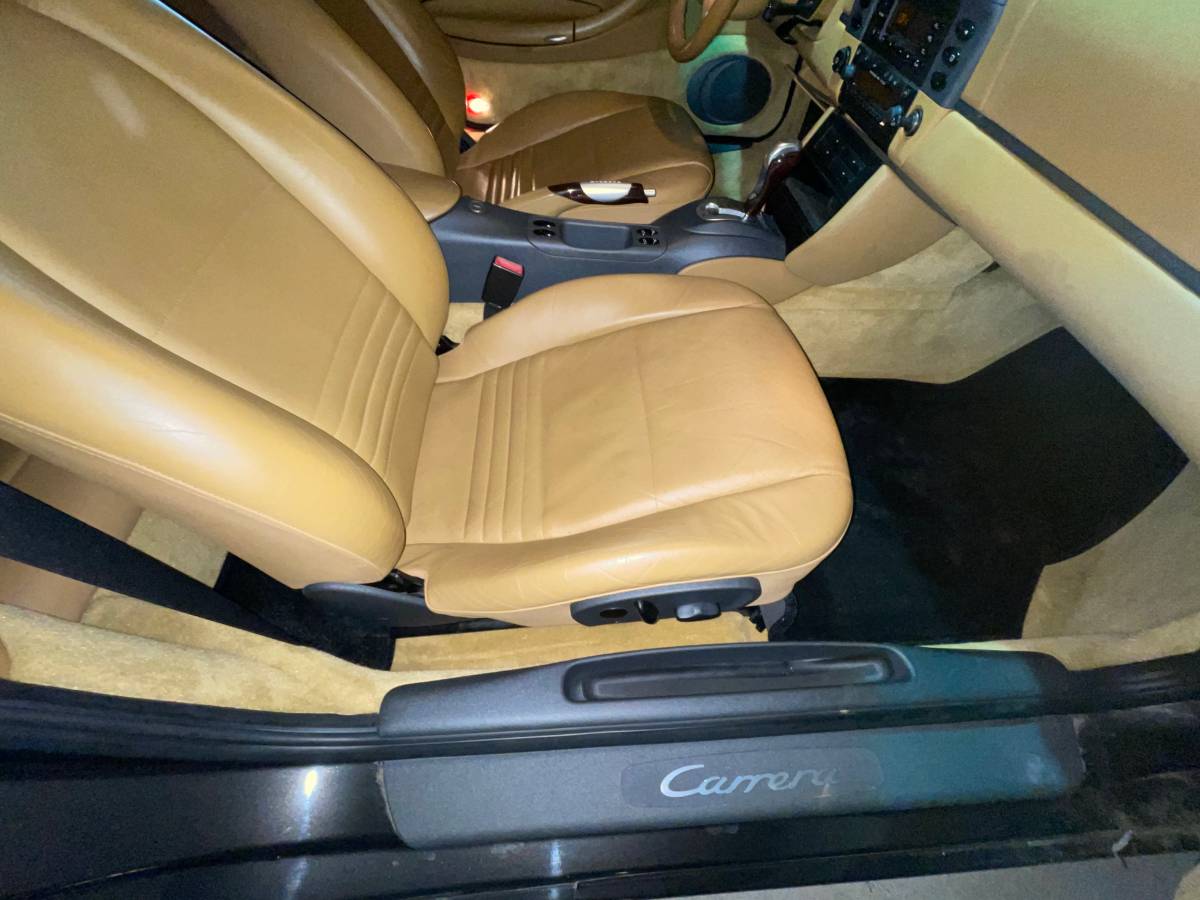 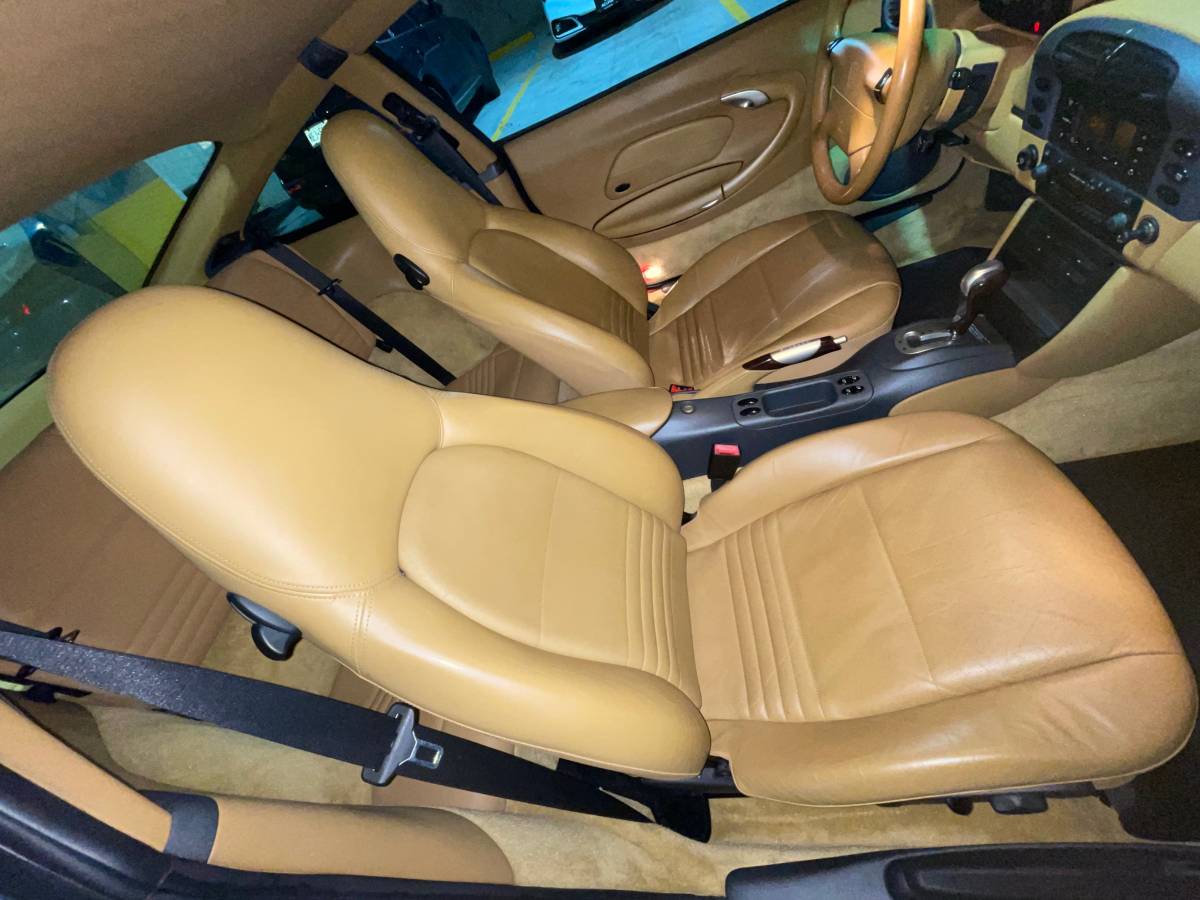 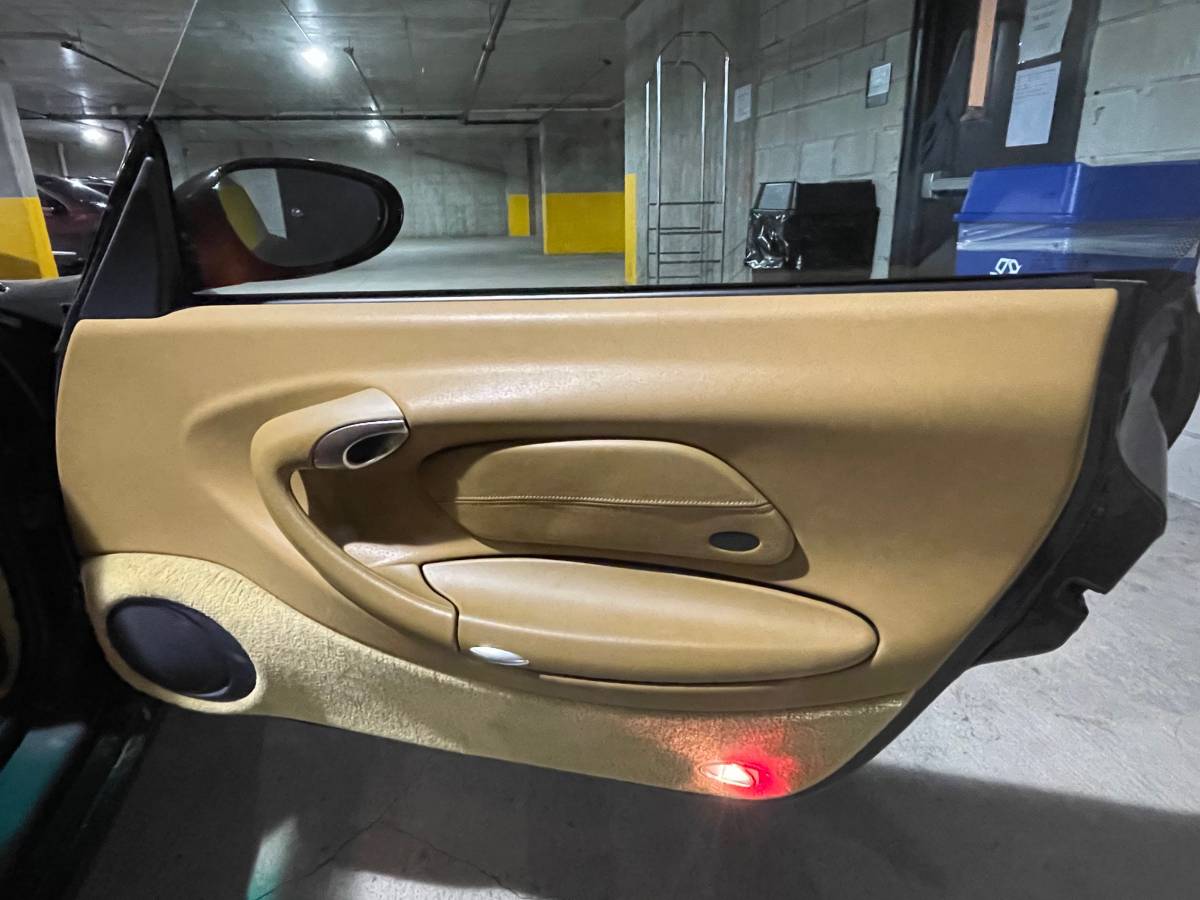 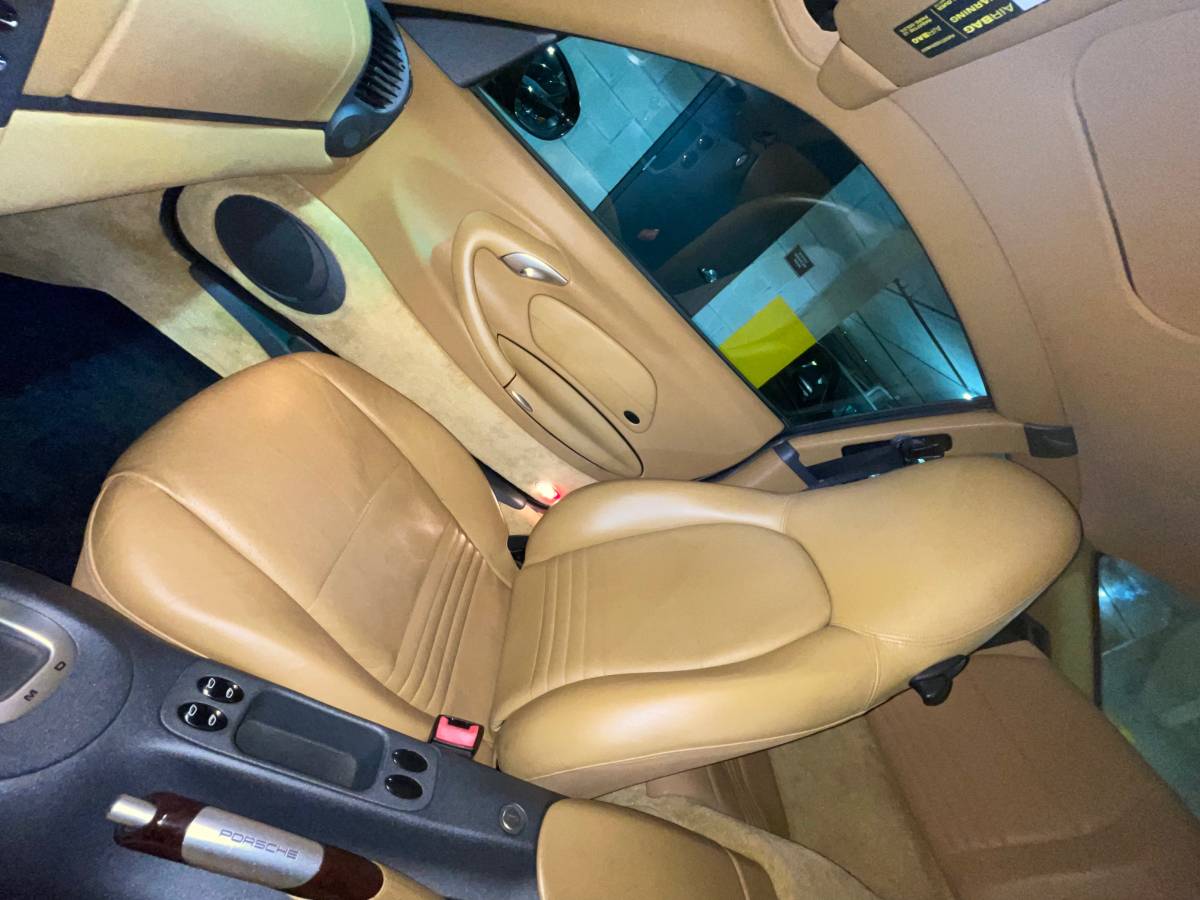 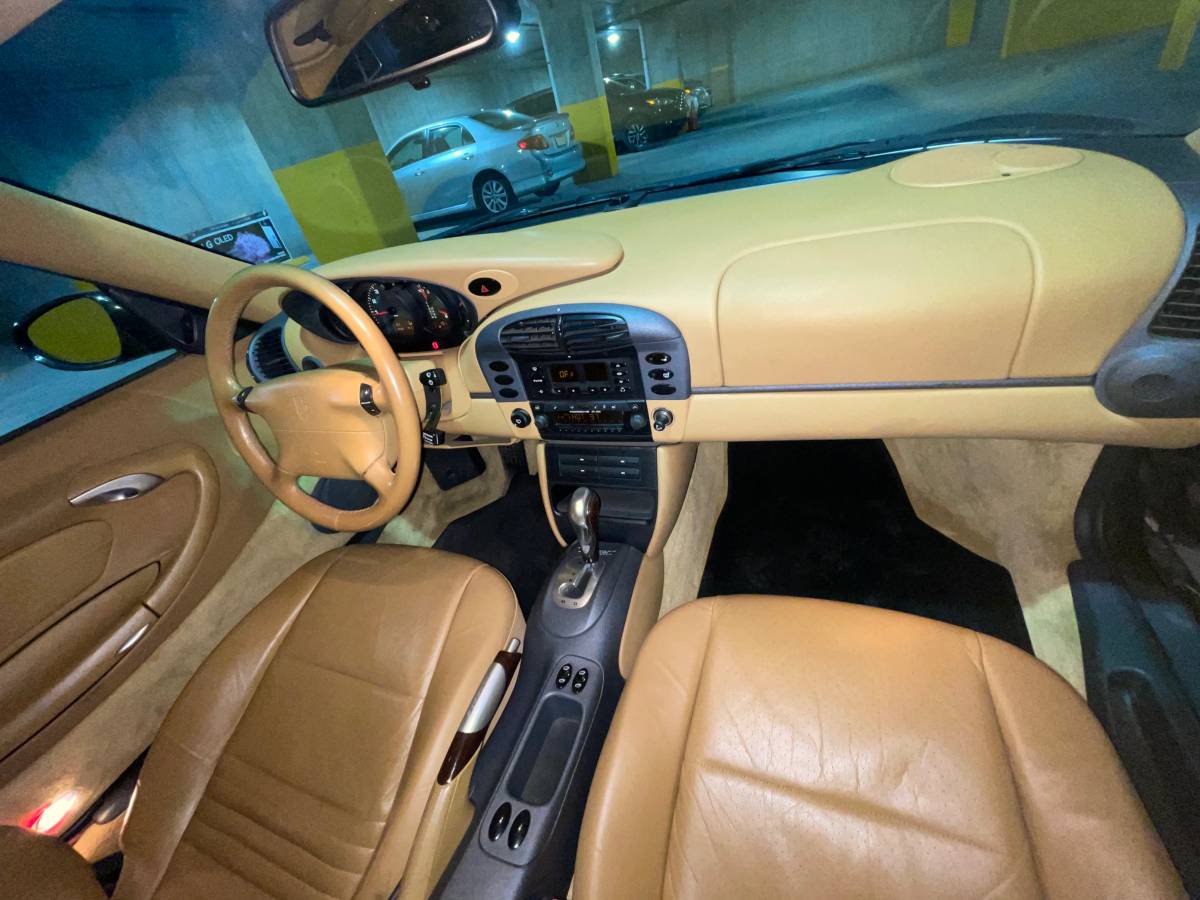 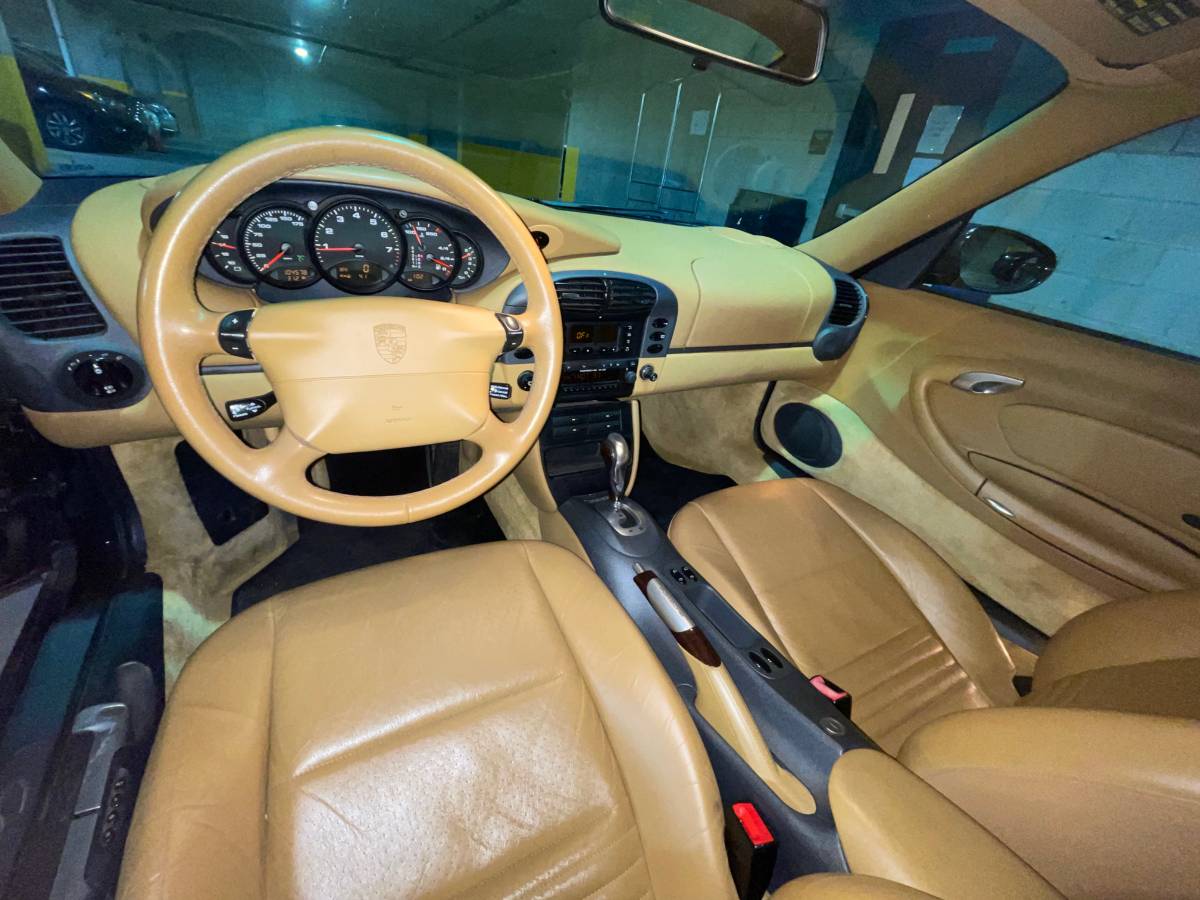 There’s a lot of debate raging about whether most Porsche cars are currently experiencing a pricing bubble. We tend to think the current silliness, particularly when it comes to air-cooled variants, will end sooner rather than later.  Even the much-maligned 996 911 is no longer immune to this phenomenon. It was barely four years ago that early 996s regularly traded for the mid-teens.  One thing we can predict: regardless of what happens to the overall Porsche market, the days of finding a 996 911 for under twenty large are gone.  That’s why we highly recommend giving this 1999 Porsche 996 911 Coupe originally listed in March 2022 on Craigslist in Roslyn Height, New York (Long Island) a serious look.  Yes, it’s equipped with a Tiptronic but regardless of transmission, the 1999 911 will go down in history as the last true “Analog” Porsche.

Currently offered for $22,000, comparing that price against the Hagerty Insurance Online Valuation Tool confirms the private seller has their 911 priced between this guide’s #4 “Fair” (Daily Driver) estimate of $20,000 and its #3 “Good” appraisal of $29,000. As a second data point, Classic.com, the analytics and search engine for the classic car hobby, provides an easy way to look at recent past sales that make up their current average of $21,155 that is on the rise.

Porsche launched their radically different 996 911 for the 1999 model year.  While the single biggest change over the previous 993 generation was the conversion from air- to water cooling for the flax six engine, the 996 was the first truly mass-produced 911 that not only improved quality but also helped improve passenger comfort and storage space.  The biggest criticism of the car at the time was the fact that the 996 911 shared its doors and front end with the entry-level Boxster.  Unloved for many years for that fact combined with the polarizing headlight design, the 1999 996-era 911 is growing a cult following as this model with its cable-controlled throttle and lack of computerized traction control make it the last true “Analog” Porsche.

The Men & Motors YouTube Channel features this video summarizing why this British TV show picked the 1998 Porsche 996 911 as their Performance Car of The Year:

If the documentation supports the seller’s description, chances are extremely good you’ll get at least what you pay for it even after adding fun miles to this 996’s odometer.  If you are serious about buying this 1999 Porsche 911, you can start the conversation by either calling or texting Danny at (718) 200-1701.  When you connect, please remember to mention you saw his 996 Coupe featured here on GuysWithRides.com. Good luck with the purchase!

“Up for sale is my Porsche Carrera 911. This car is an absolute beauty in mint condition in/out. The Interior is brand new condition as well as the body. It’s been babied from day one always serviced and maintained by a Porsche specialist. No issues no accidents clean title. The vehicle is an all-original Time Capsule and is immaculate ready for its new owner to enjoy. Feel free to call or message anytime!” 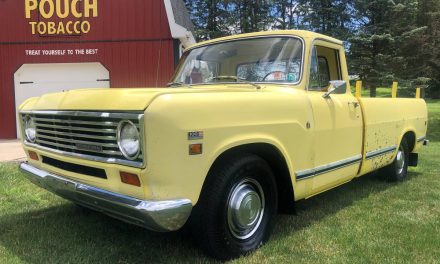 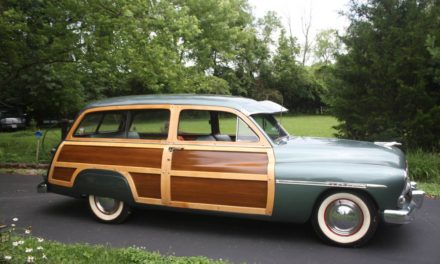 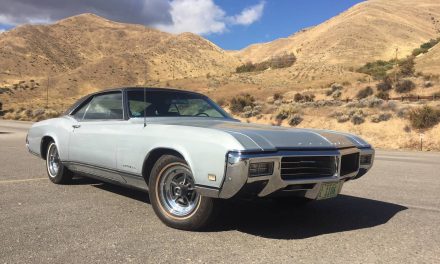 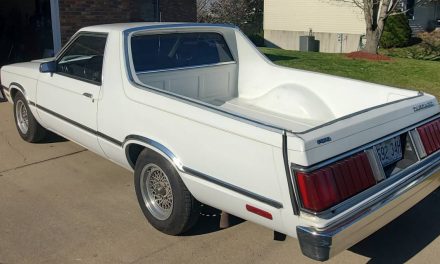