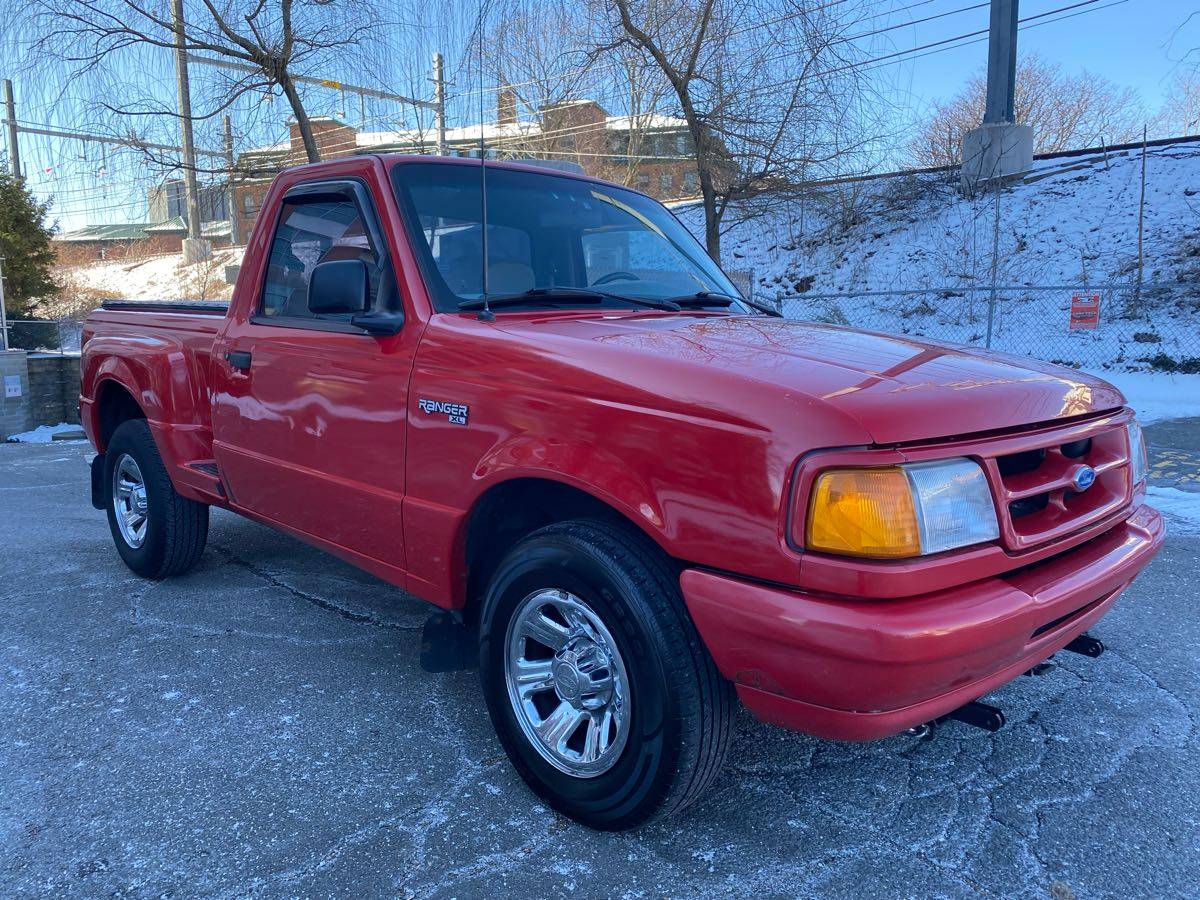 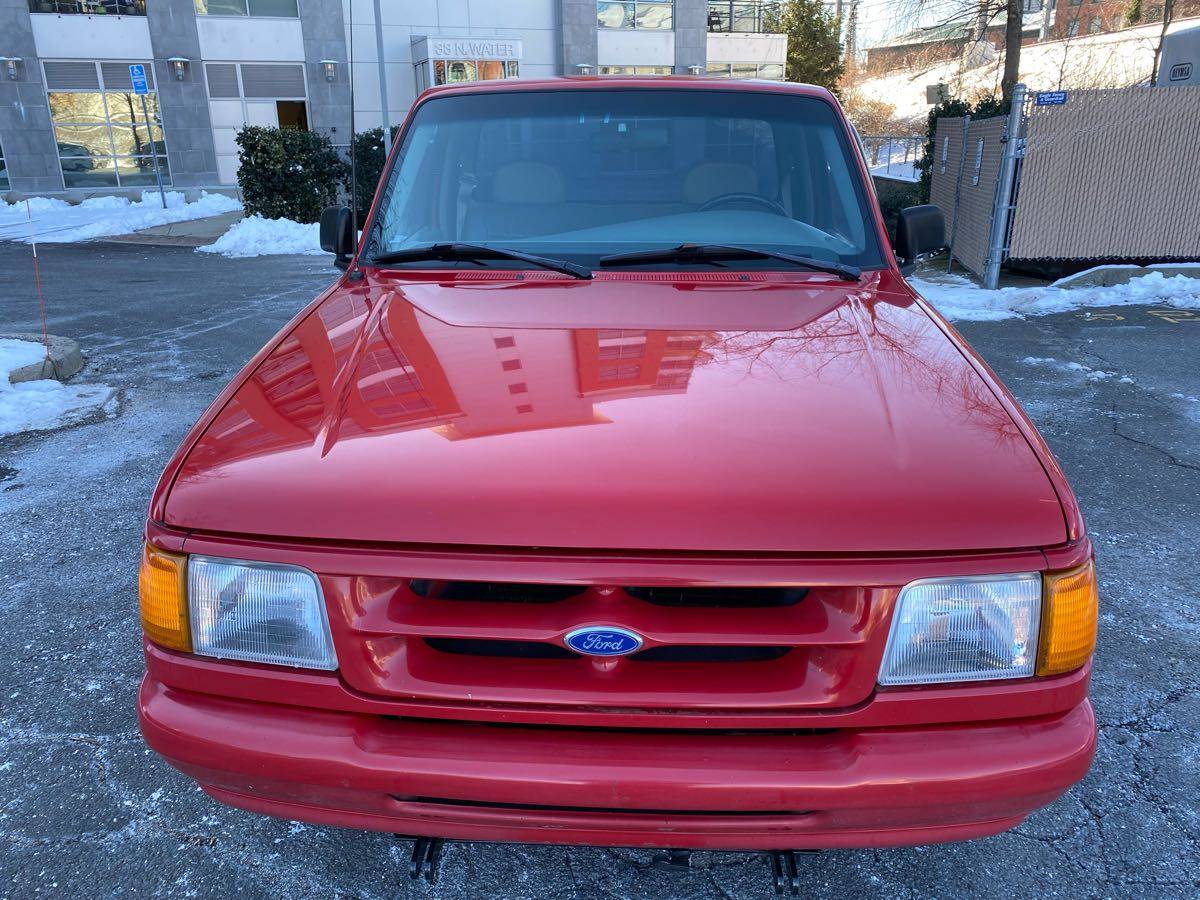 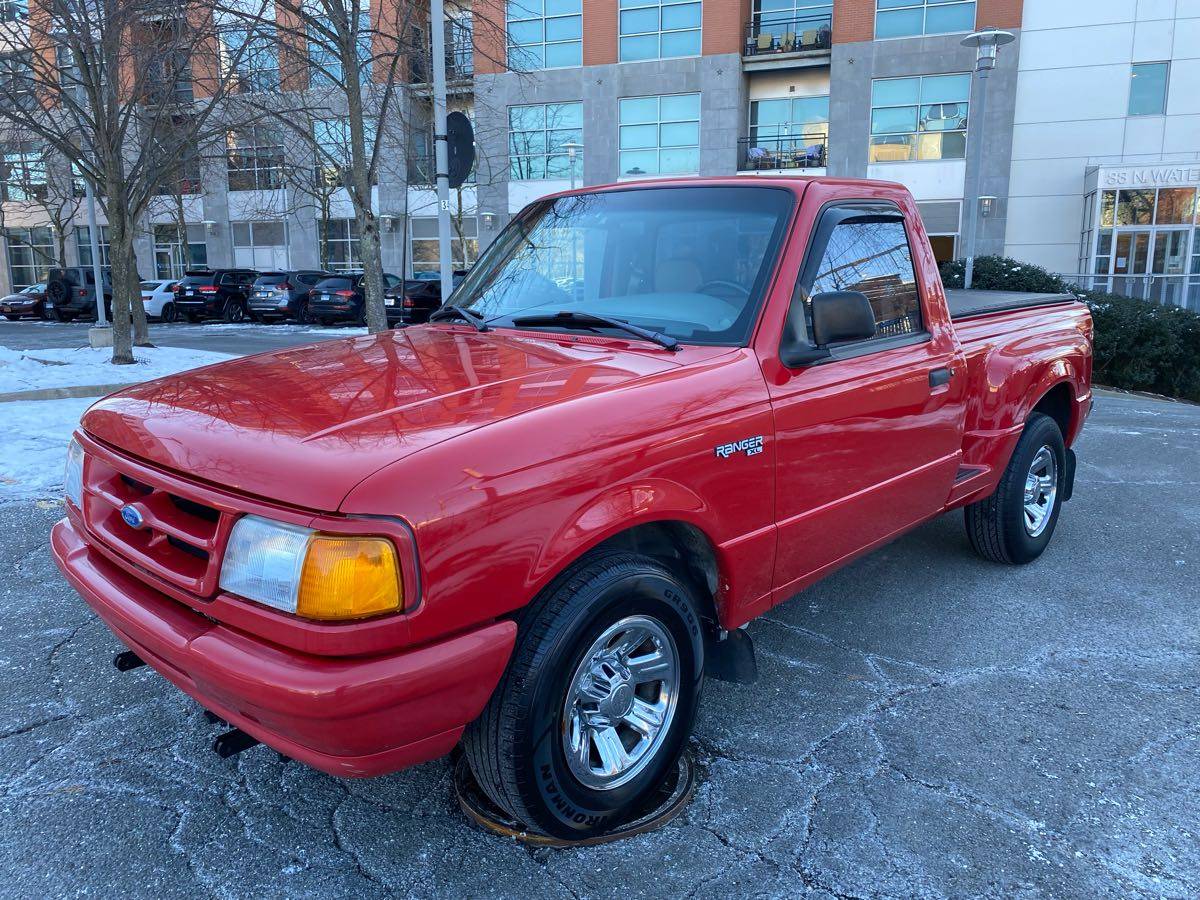 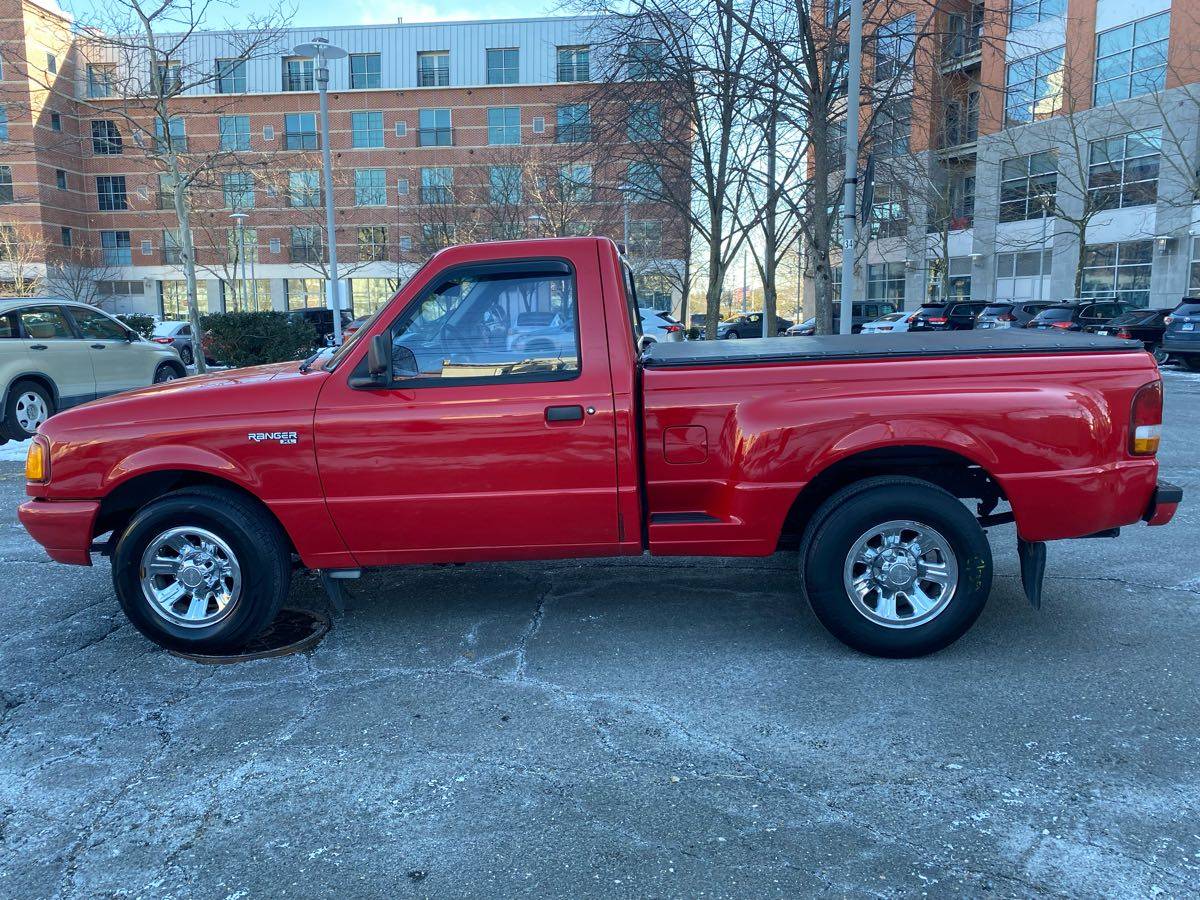 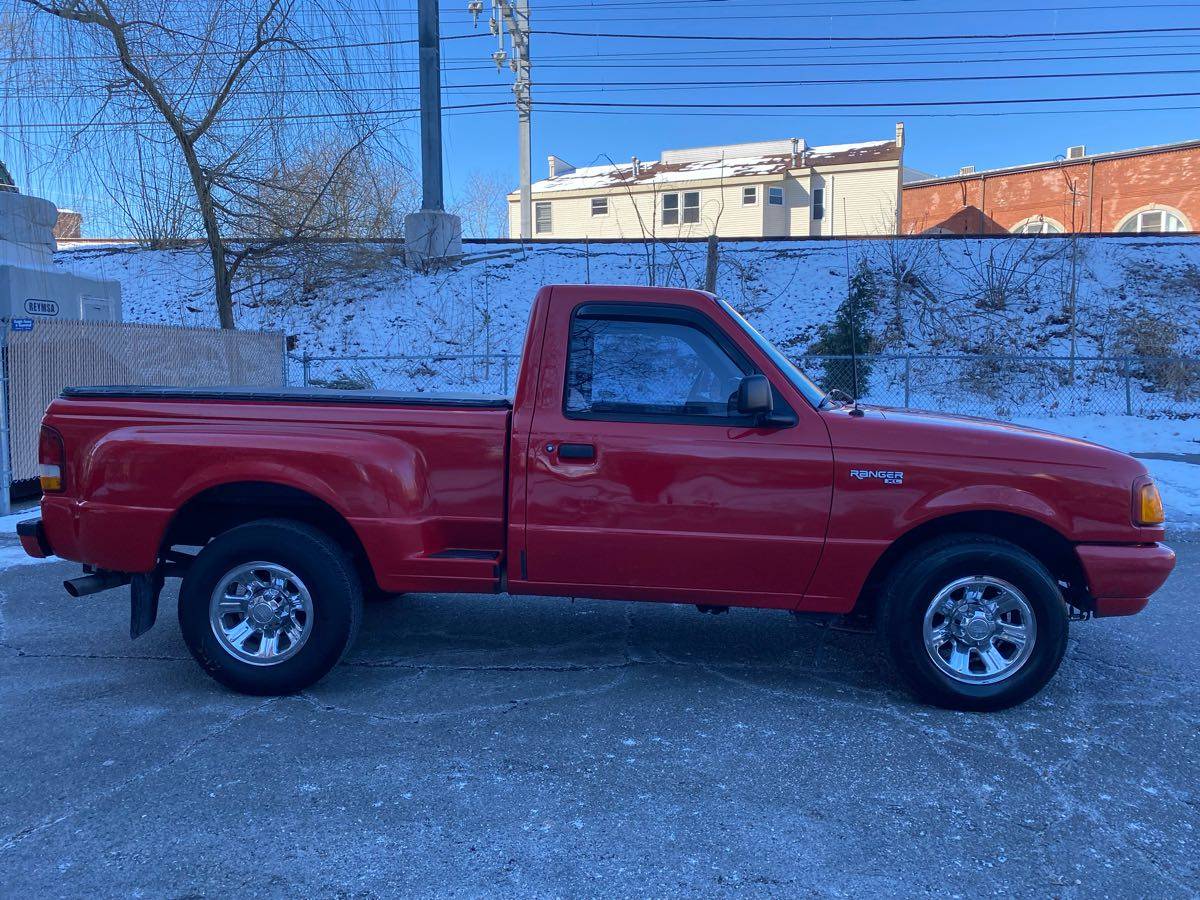 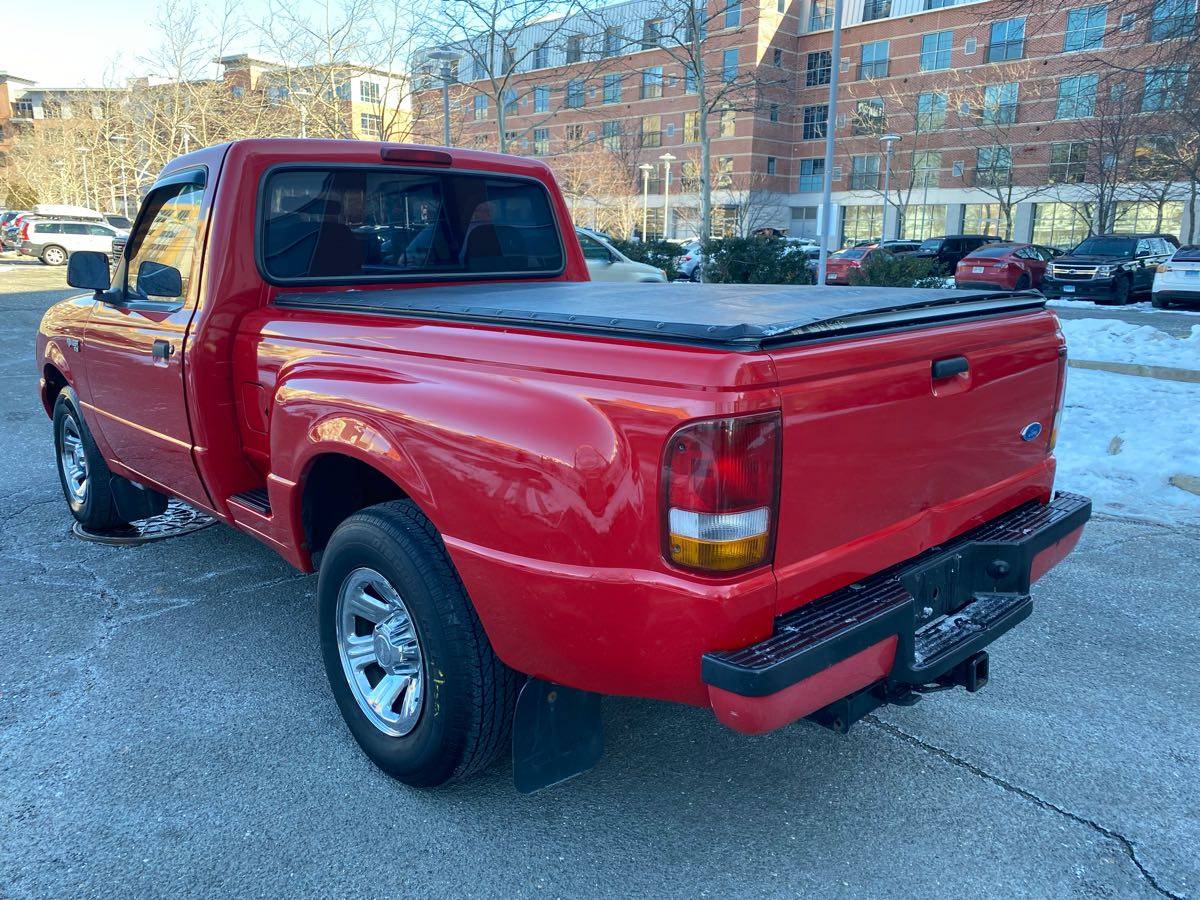 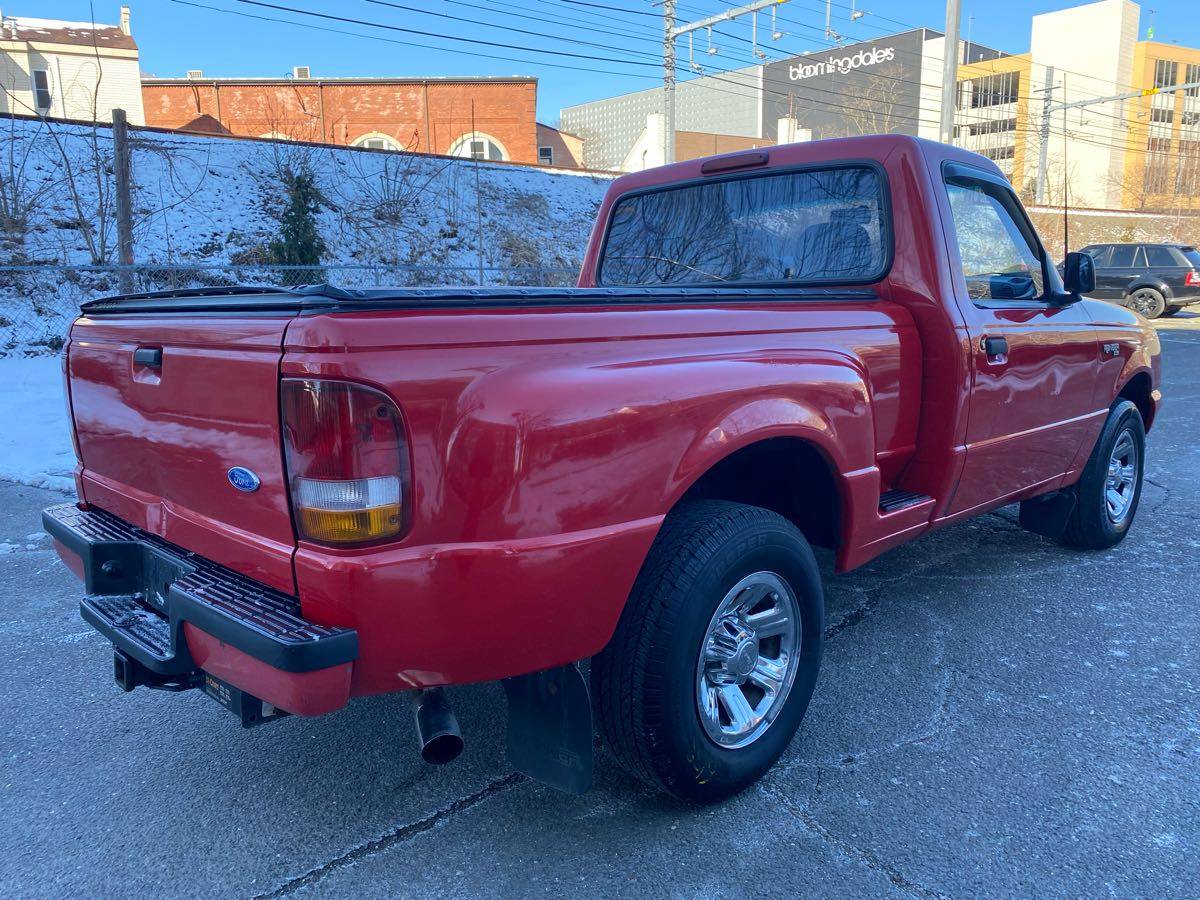 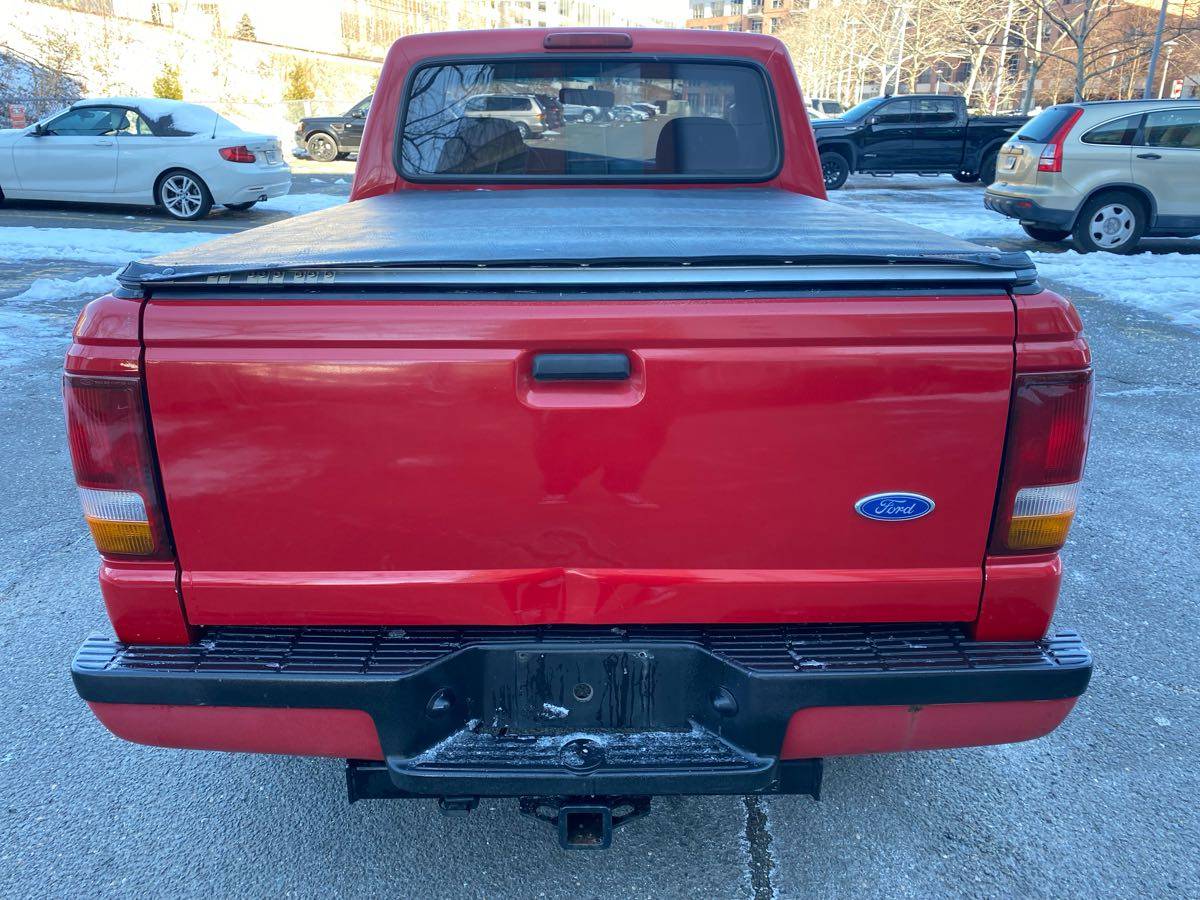 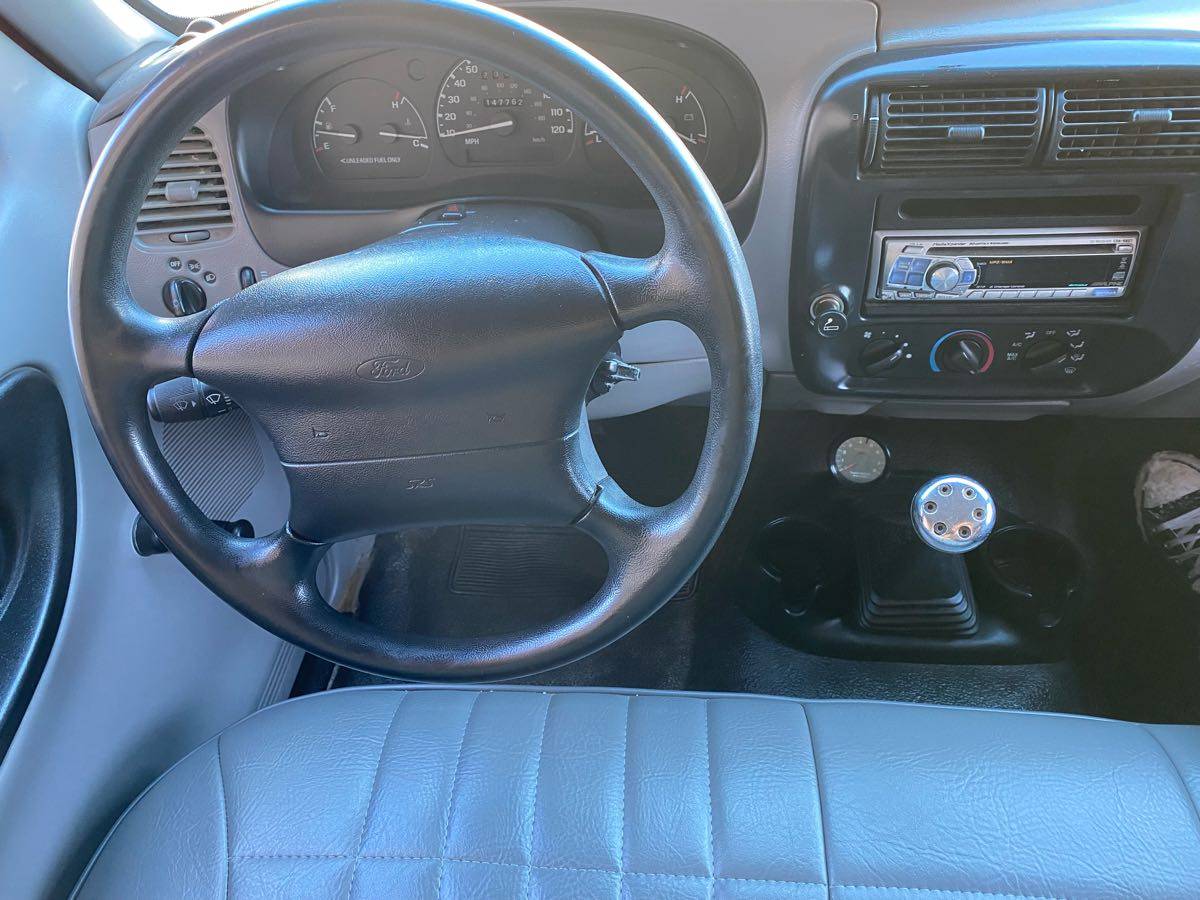 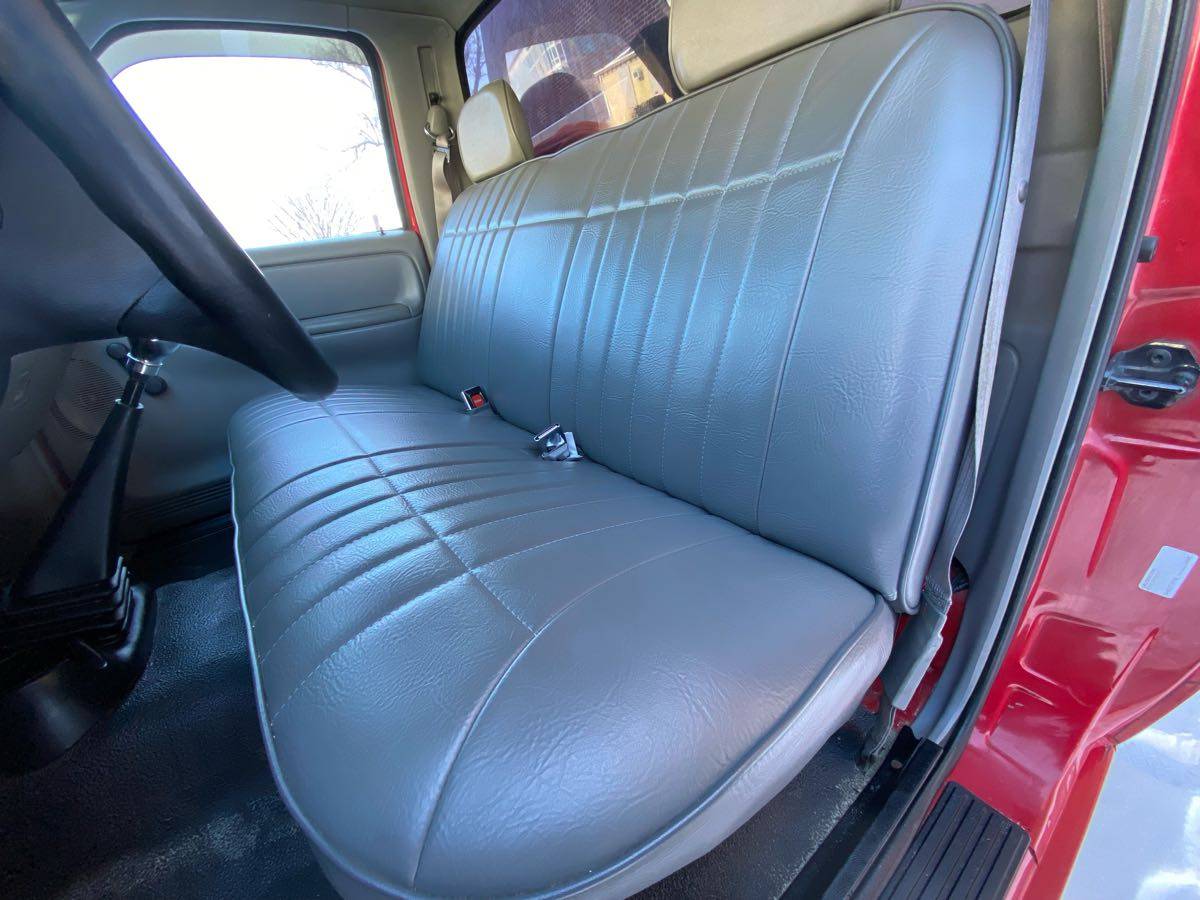 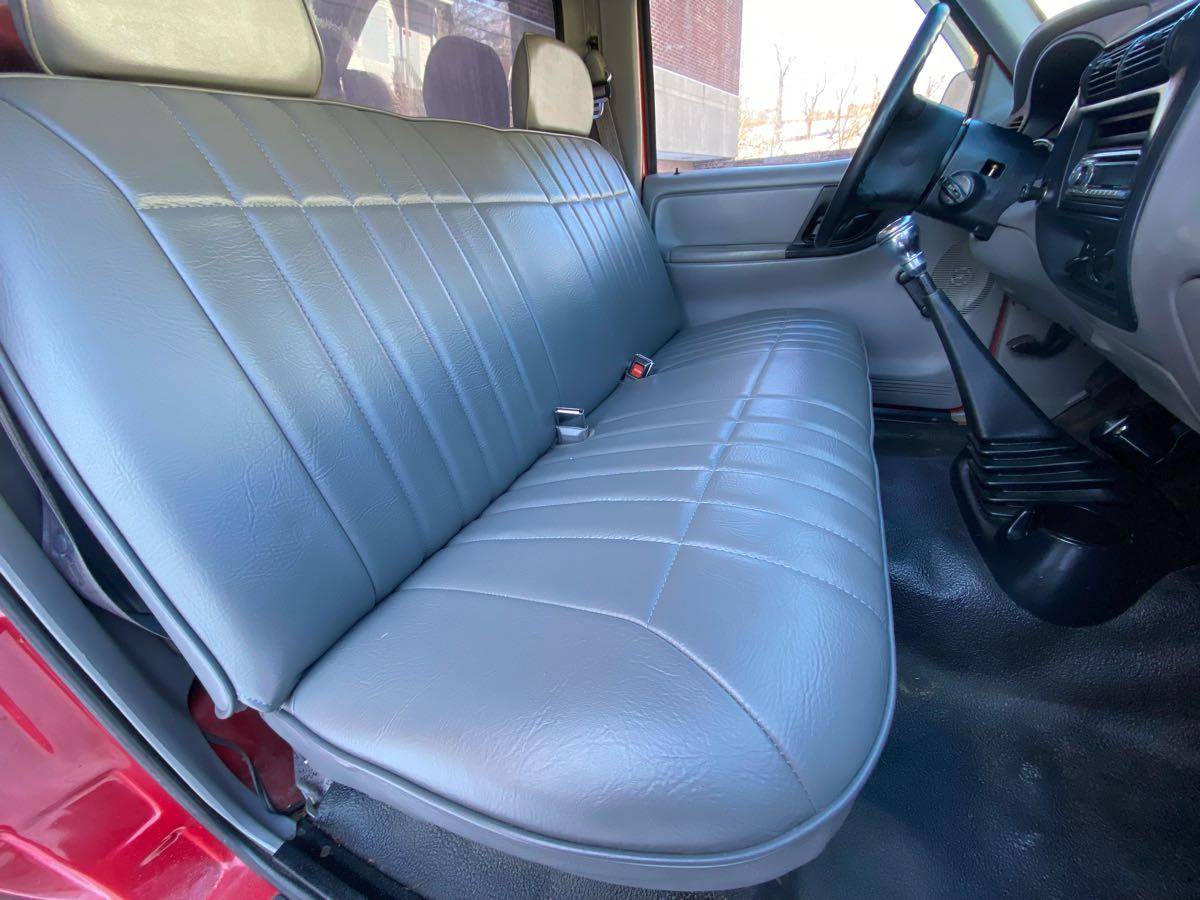 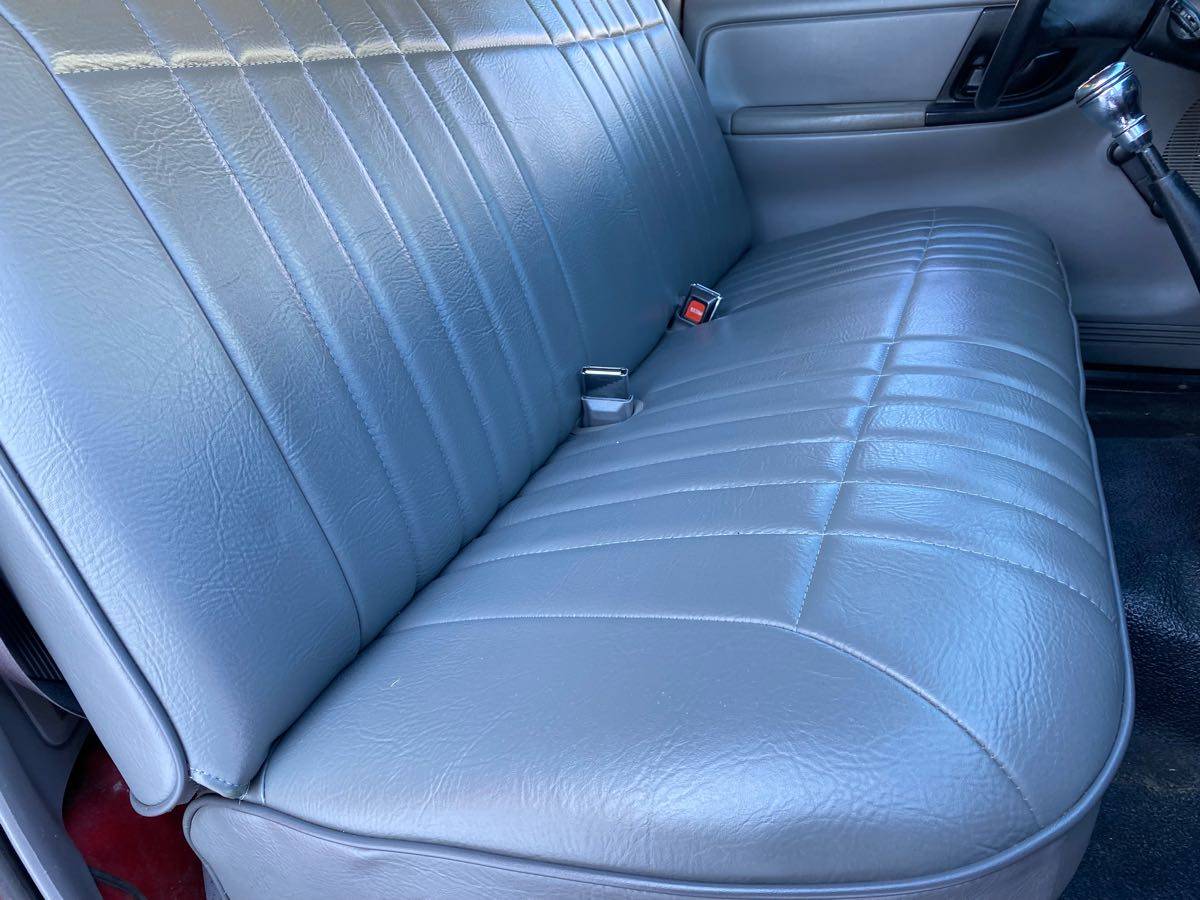 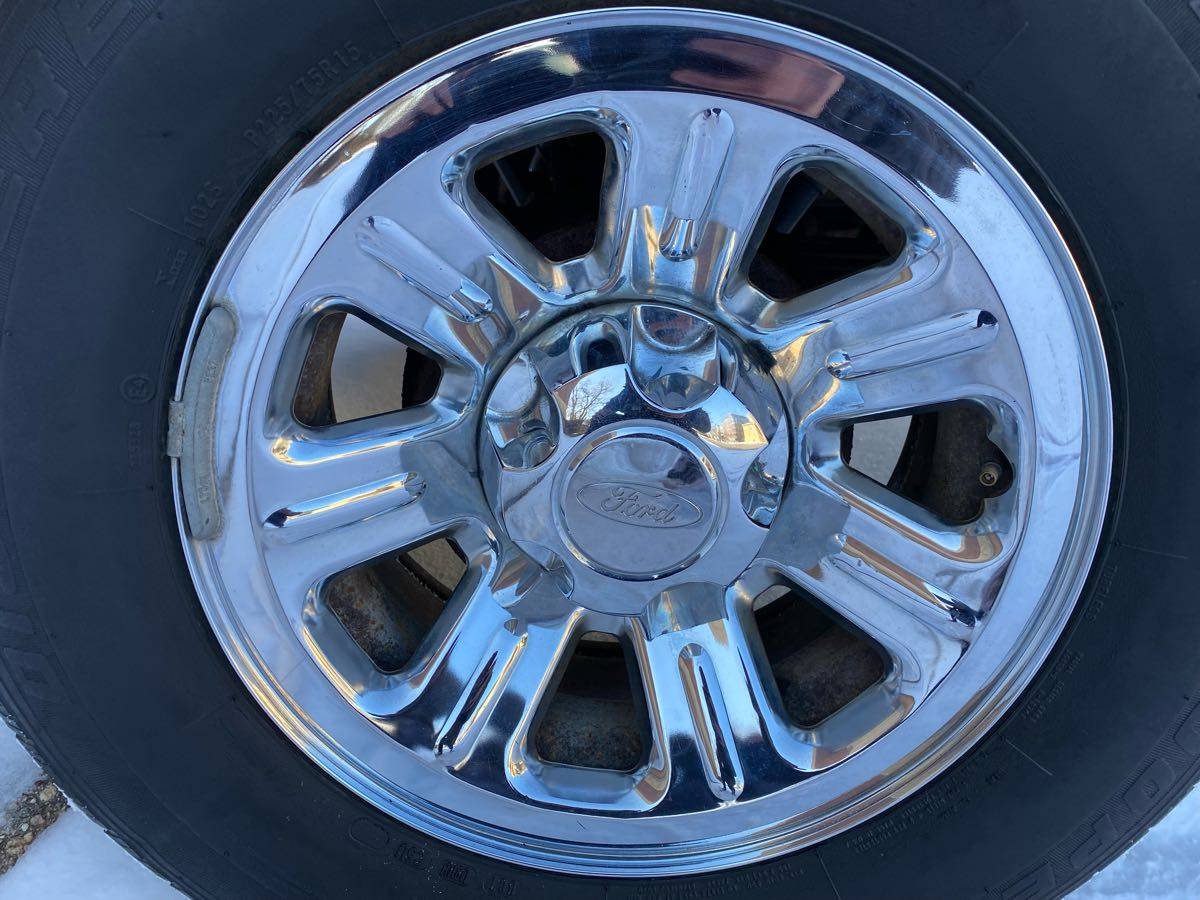 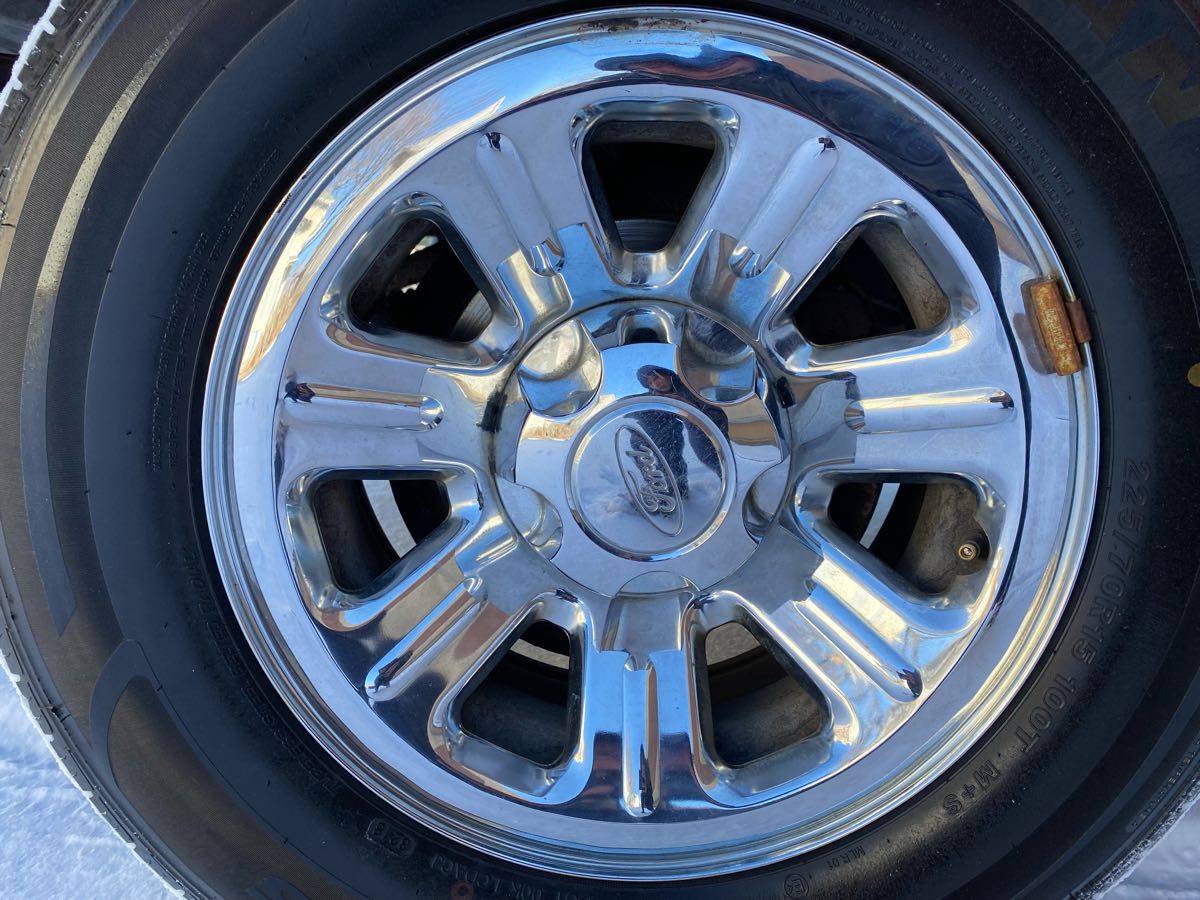 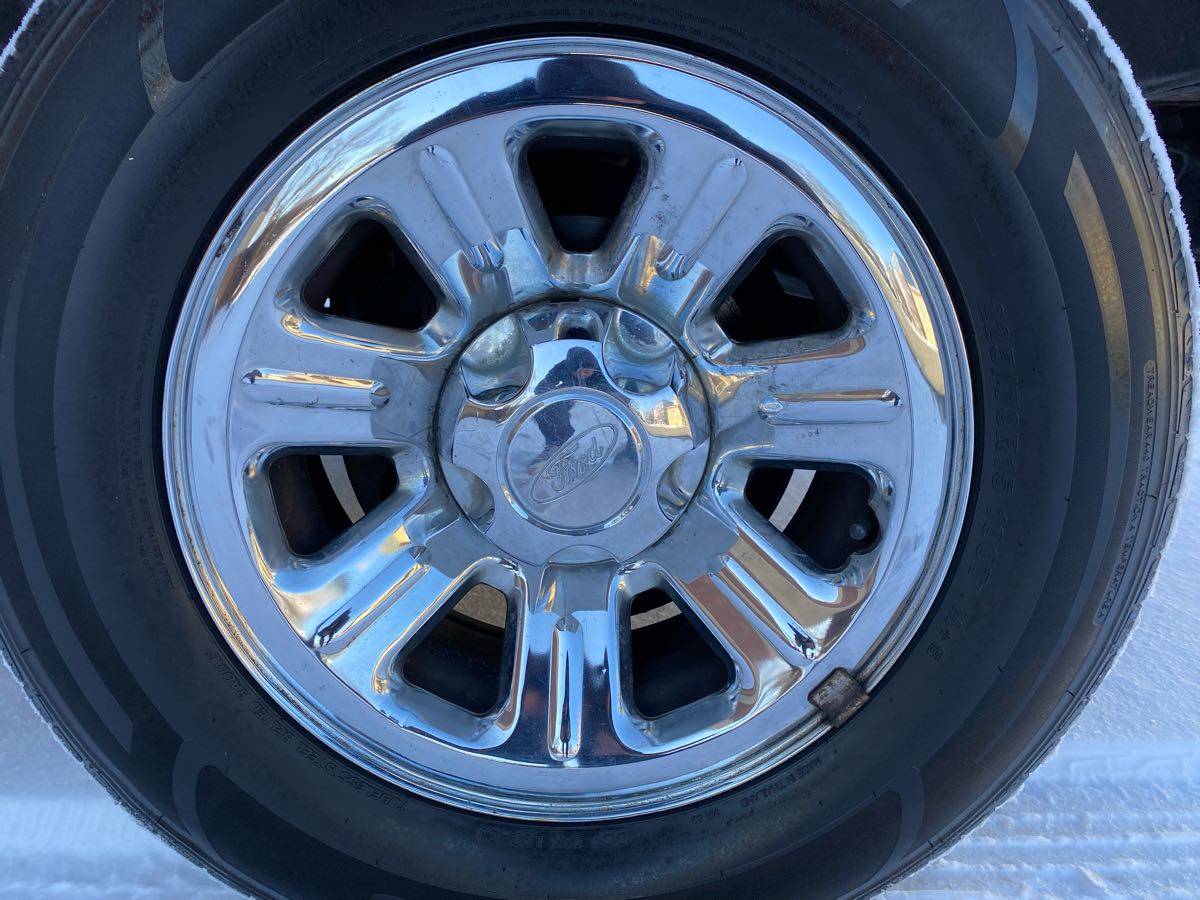 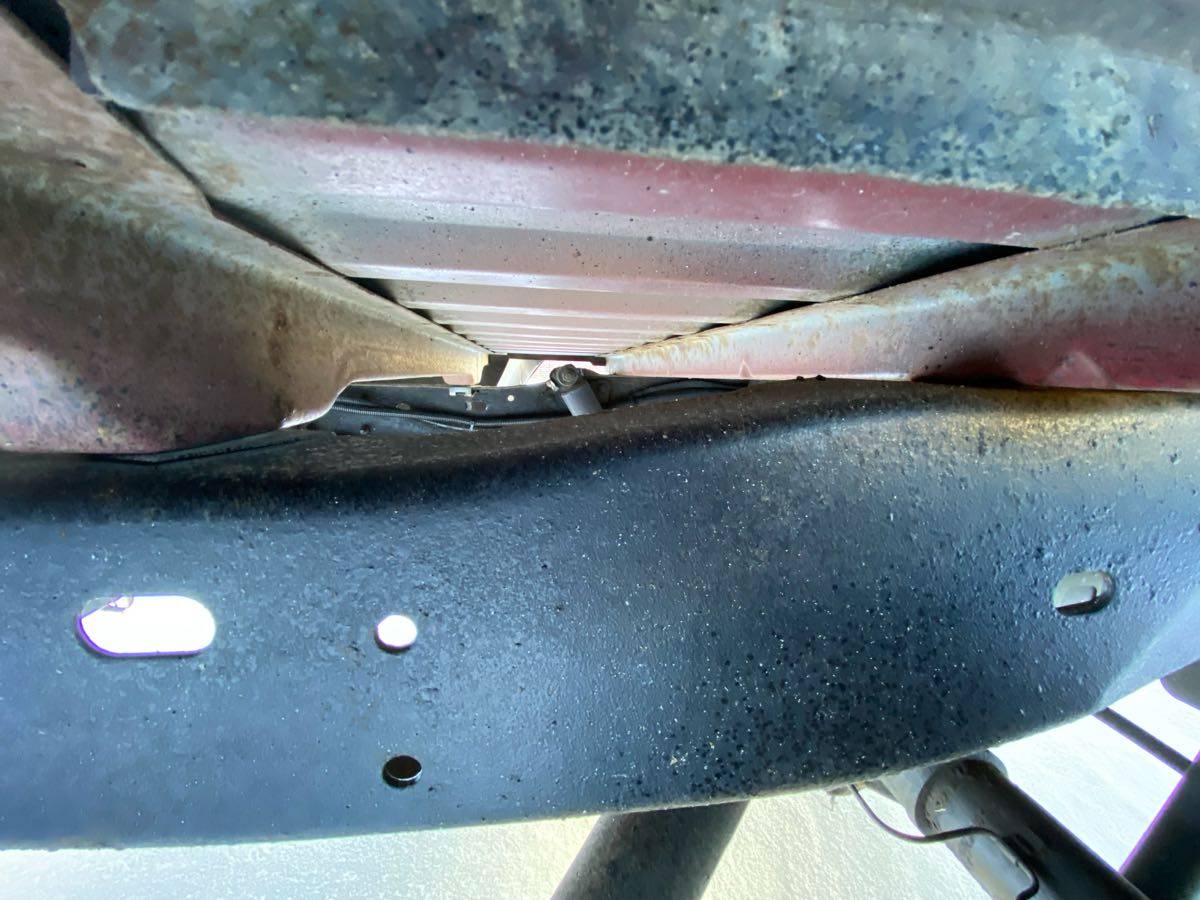 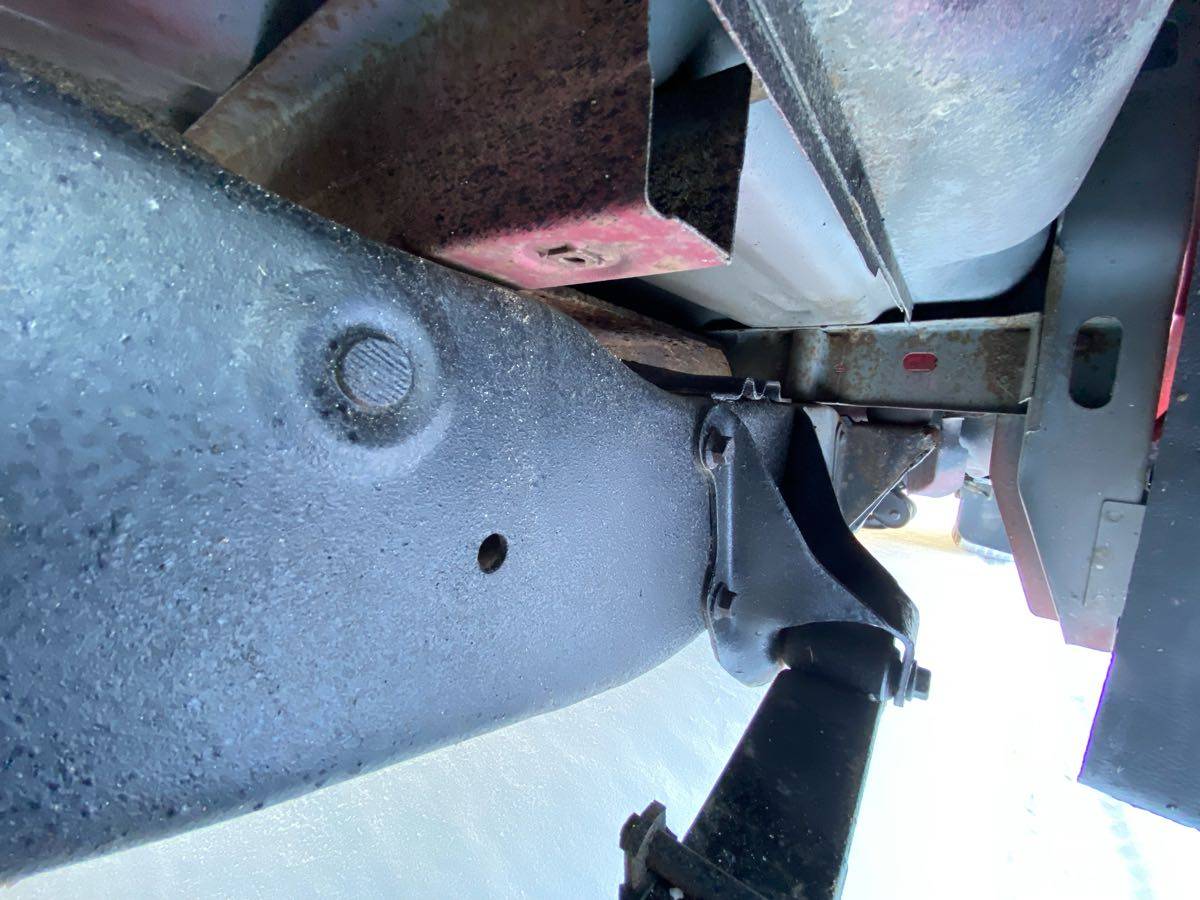 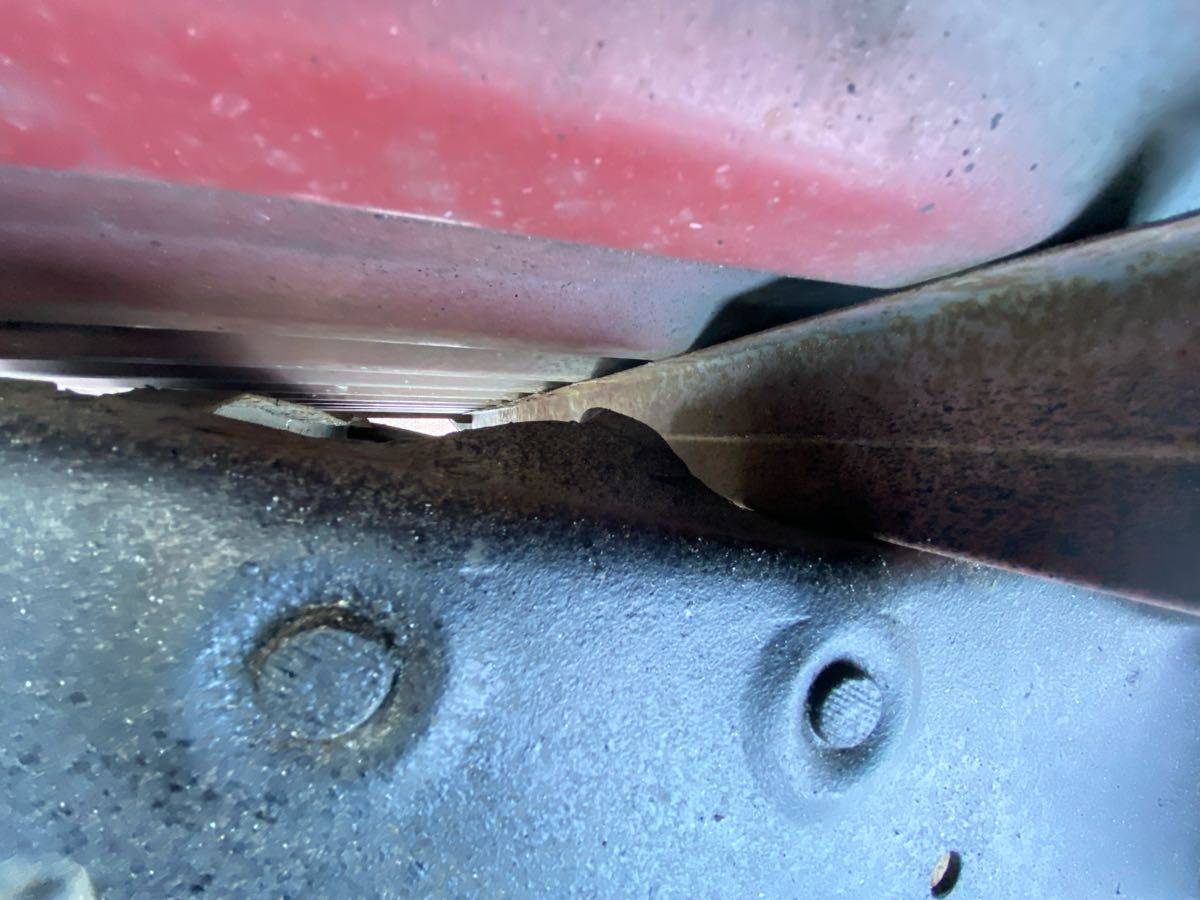 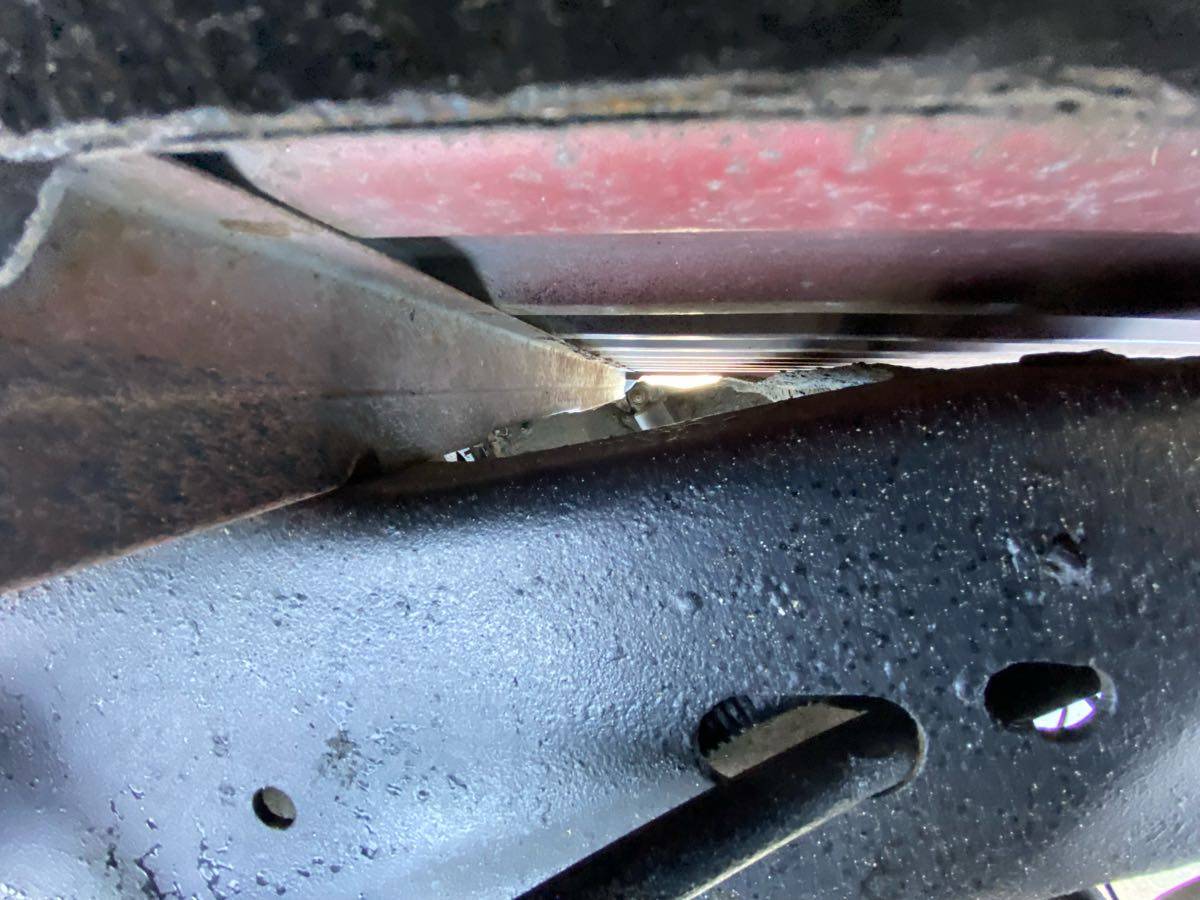 April 24, 2022, Update – We just confirmed the listing for this “Classifind” expired, so with no replacement found we’re assuming this ride “Sold?” While this one got away, please reach out either by email or call us directly if you’d like to be informed when we come across something similar

April 10, 2022 Update – The private seller just lowered their asking price by another five hundred dollars to $5,995. The high mileage must be keeping buyers away at the prior price points but now with an ask below six large we won’t be surprised if it finally finds a buyer.

March 17, 2022 Update – The private seller just lowered their asking price by another five hundred dollars to $6,400 in a fresh listing designed to replace the previous expiring one.

We’ve been complaining since the start of this website new trucks are too damn big.  While we give credit to Ford for finally offering a compact pickup again, their new four-door-only Maverick doesn’t hold a candle to the compact flareside bed found on this 1996 Ford Ranger XL Splash originally listed in March 2022 on Craigslist in Norwalk, Connecticut.  A nice simple bench seat equipped example with a five-speed manual, the truck’s condition shown in the pictures provided belies the 147,000 miles. One clue is the fact this Ranger has tow bar mounts under the front bumper, so this may be a sign this truck saw duty as a Motor Coach support vehicle.

Despite their continued popularity, none of our current pricing sources consider compact Ranger pickups classics yet. Now priced at $7,400 (the original ask was $8,800), a quick check of the J.D. Power Nada Guides Online Valuation Tool reveals the seller’s asking price falls above this guide’s “Low, “Average”, and “High” retail value range of $1,900, $3,525, and $6,050, respectively. Given the current state of affairs with used cars, we predict this truck will sell at or near the asking price within a matter of days.

For the 1983 model year, Ford introduced the Ranger compact pickup for the United States and Canada. Replacing the Courier (a rebadged Mazda B1800), the Ranger was the first compact pickup truck designed by Ford. Using the same chassis architecture, three generations of the Ranger were produced across its 29-year production run. The model line underwent major redesigns for 1993 and 1998, a mid-cycle update in 1989, with smaller updates for 2001, 2004, and 2006. Just a nice basic little truck that, with four-cylinder power, provided a decent fuel economy.

Introduced for the 1993 model year, the Ranger Splash was a sub-model of the second-generation Ranger. Alongside the FlareSide pickup bed, the Splash was fitted with a lowered suspension (one inch in the rear, two inches in front for two-wheel-drive versions); all versions were fitted with 4×4 Ranger grilles. The monochromatic exterior was fitted with special vinyl “Splash” decals on the sides and the tailgate.  Rear-wheel drive Splashes were fitted with chrome steel wheels while four-wheel-drive versions came with aluminum units.

This is the perfect size truck that in reality is all the truck anybody really needs.  Equipped with a driver’s side airbag and anti-lock brakes, this is also an economical alternative as a first-time car for a newly-minted driver.

Do you have a Ford Ranger story to share?  If so, comment below and let us know!