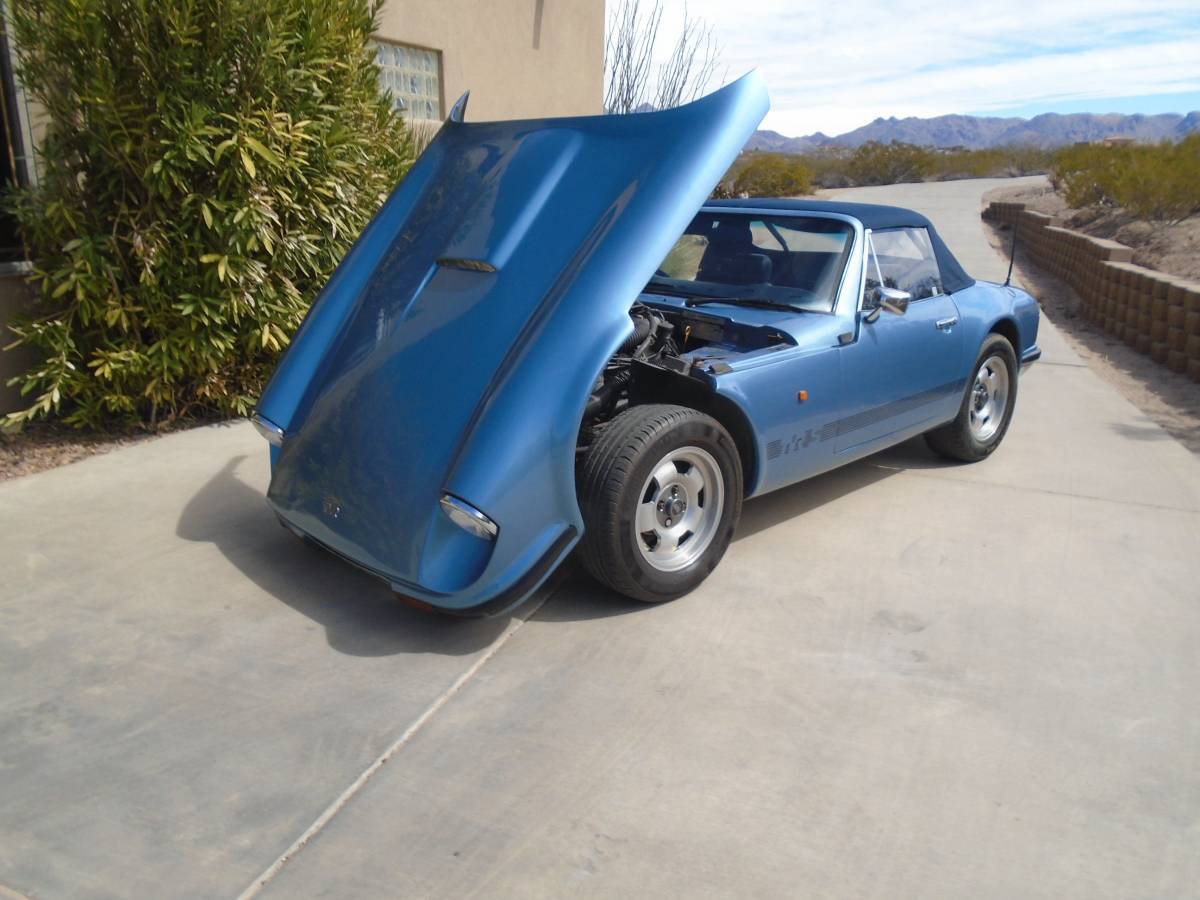 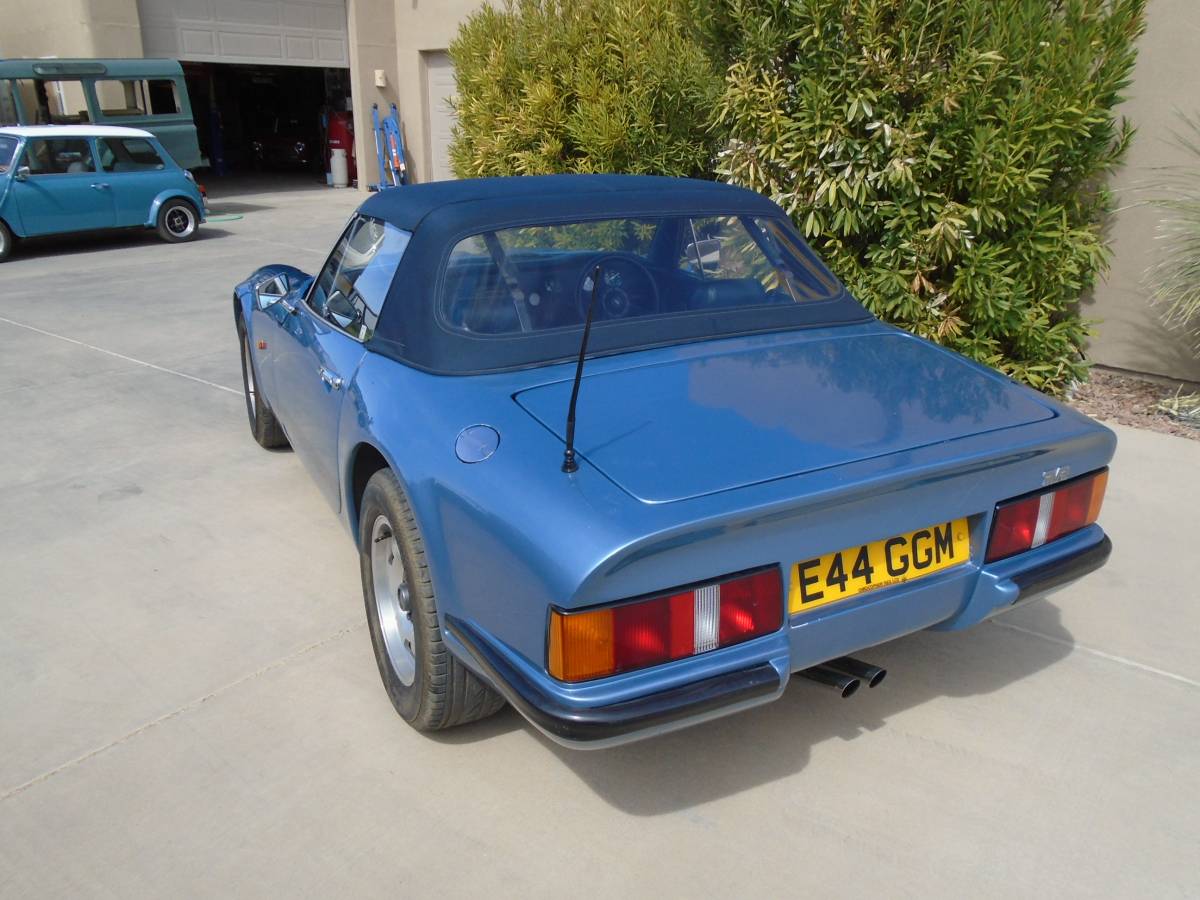 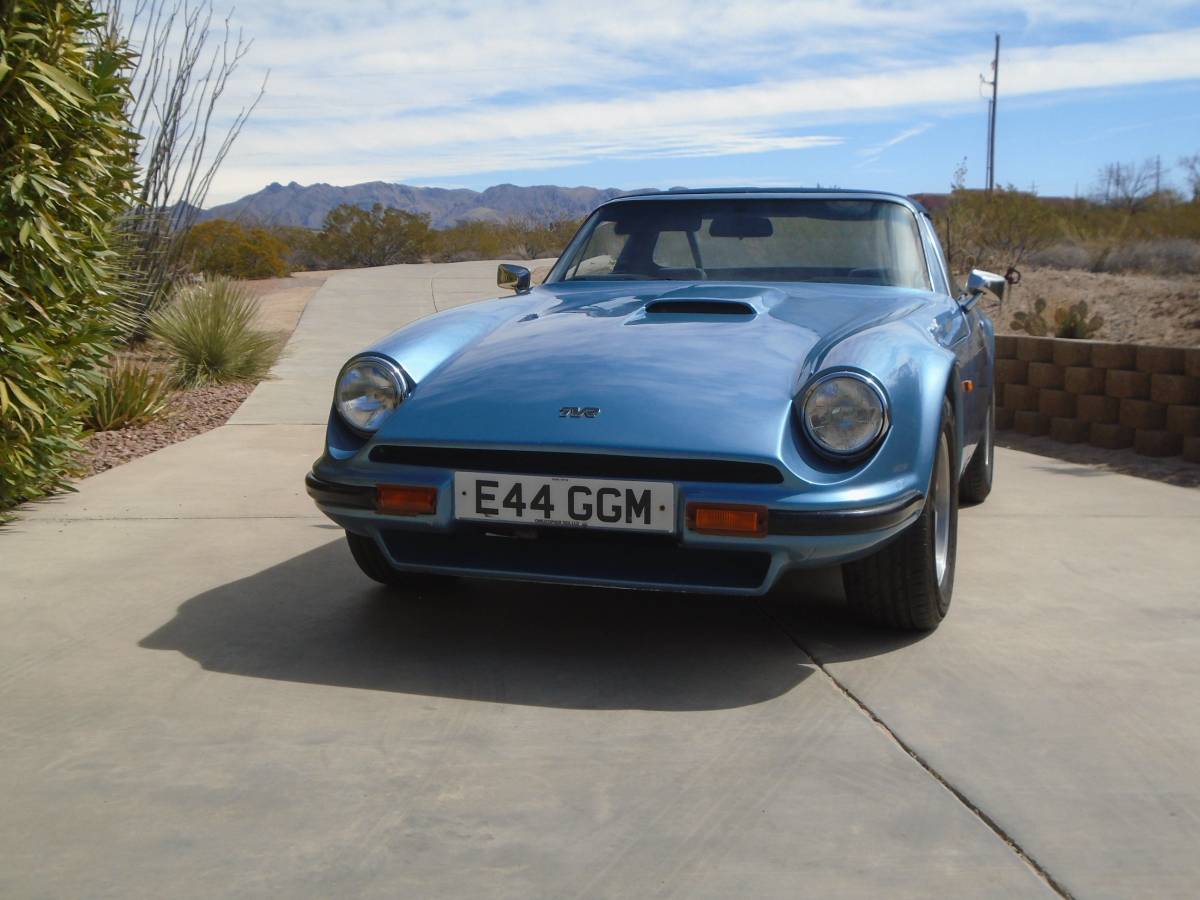 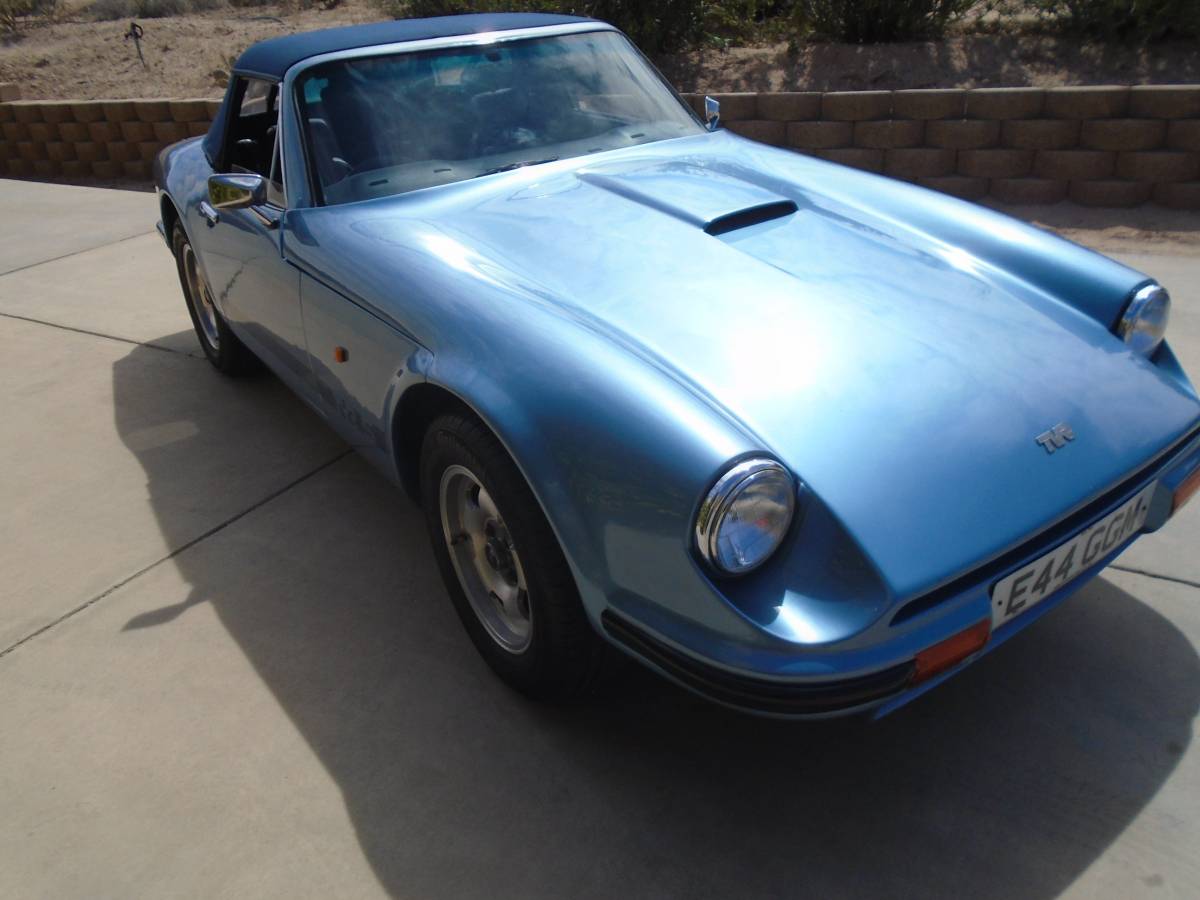 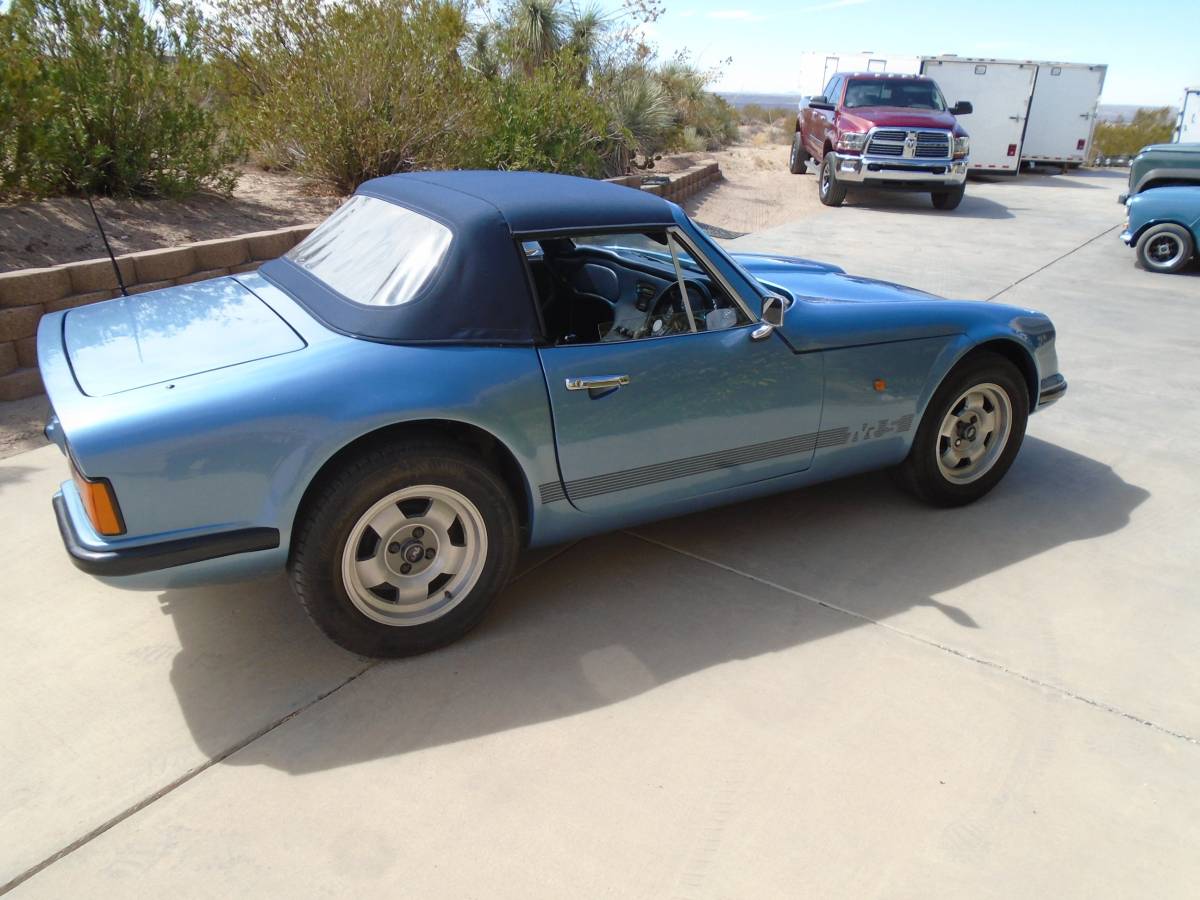 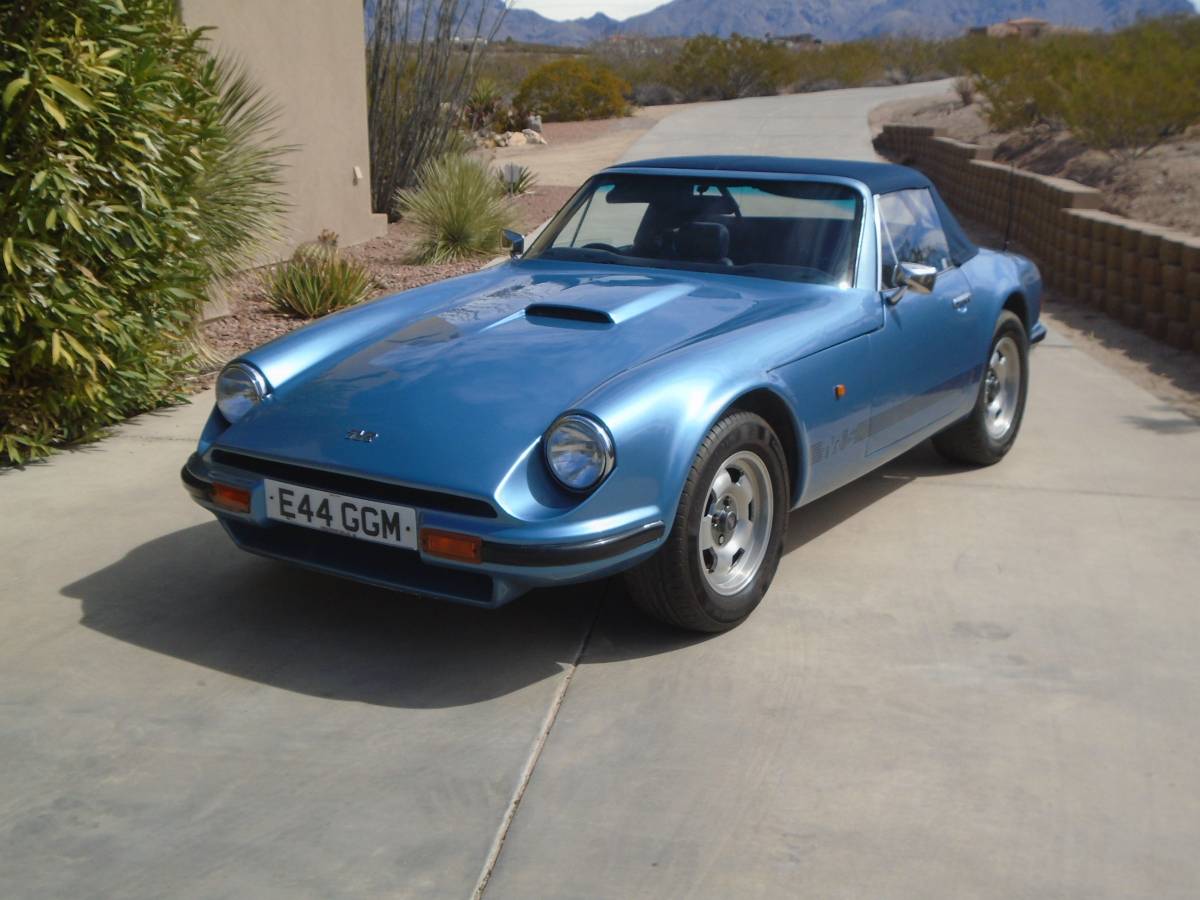 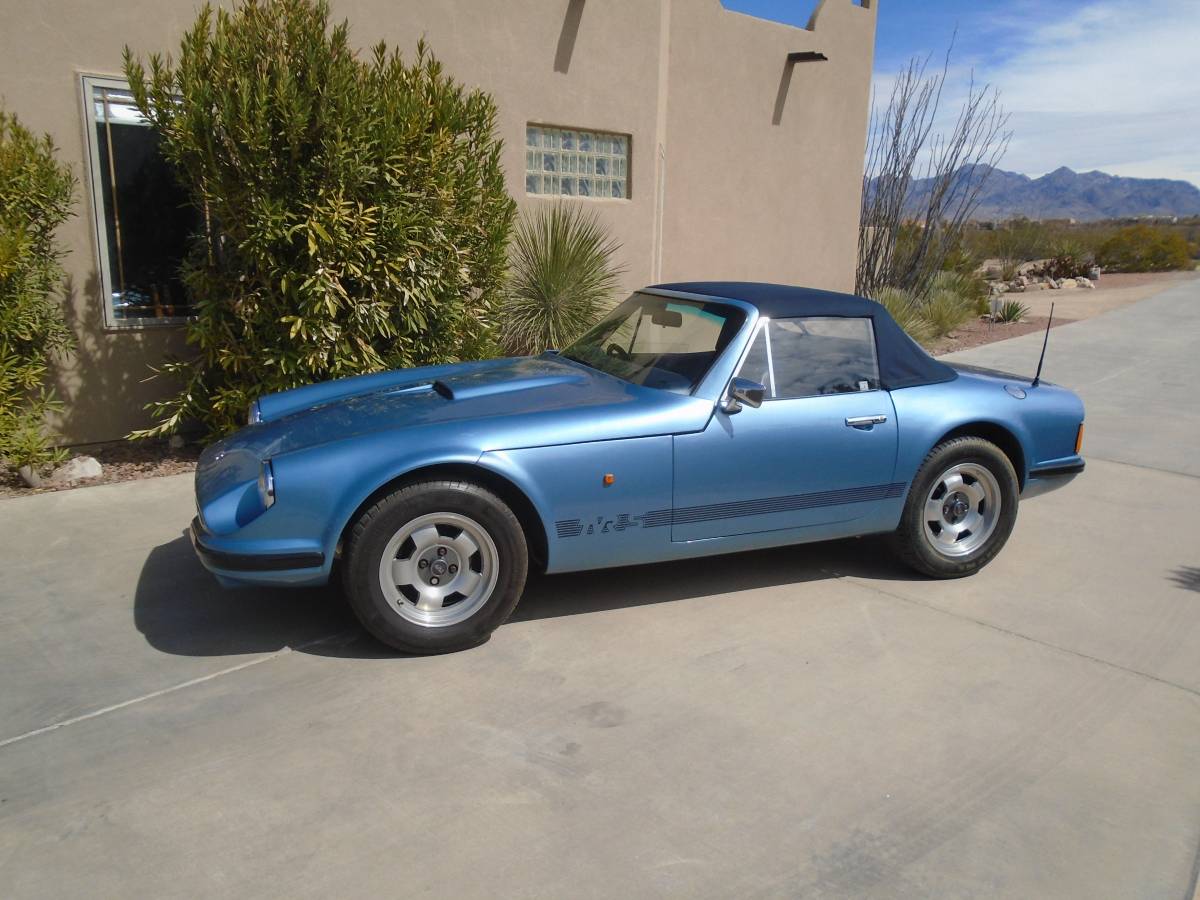 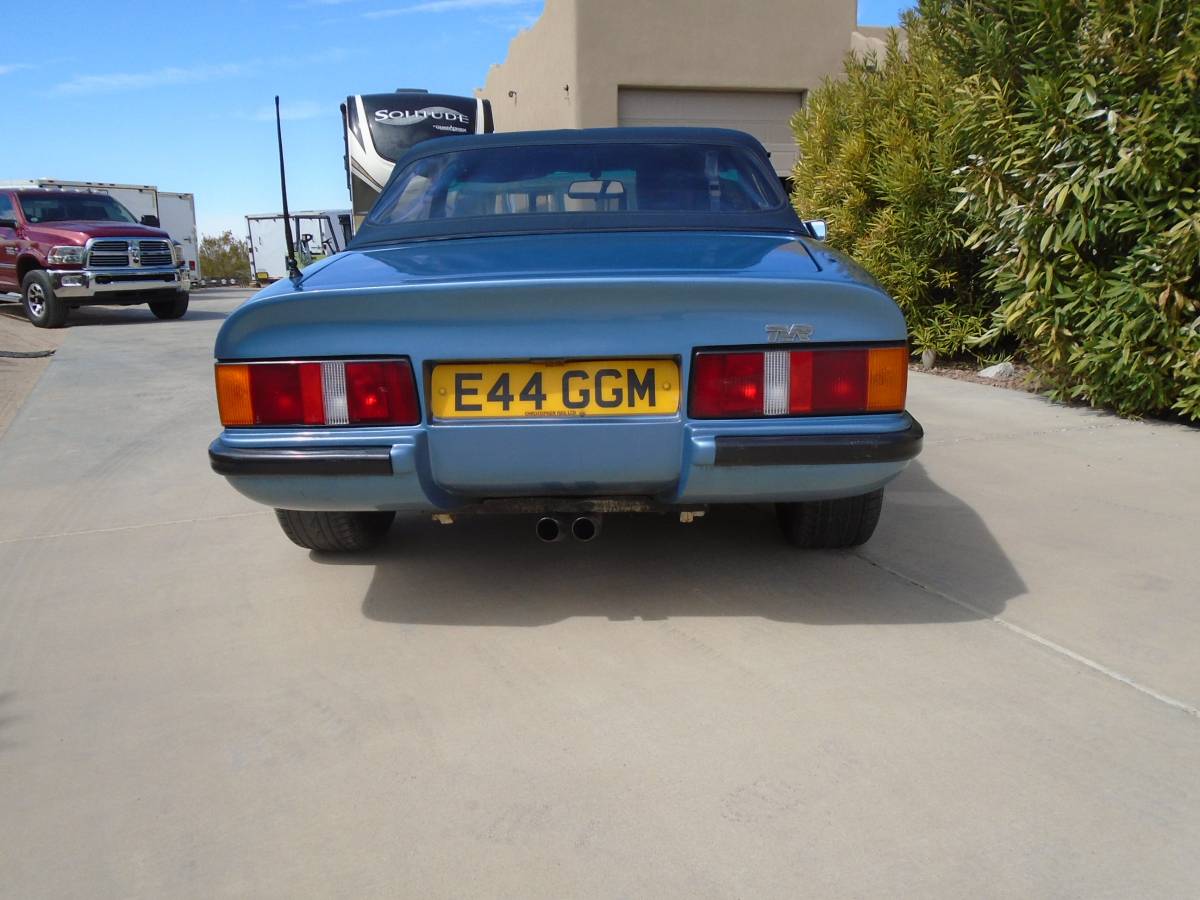 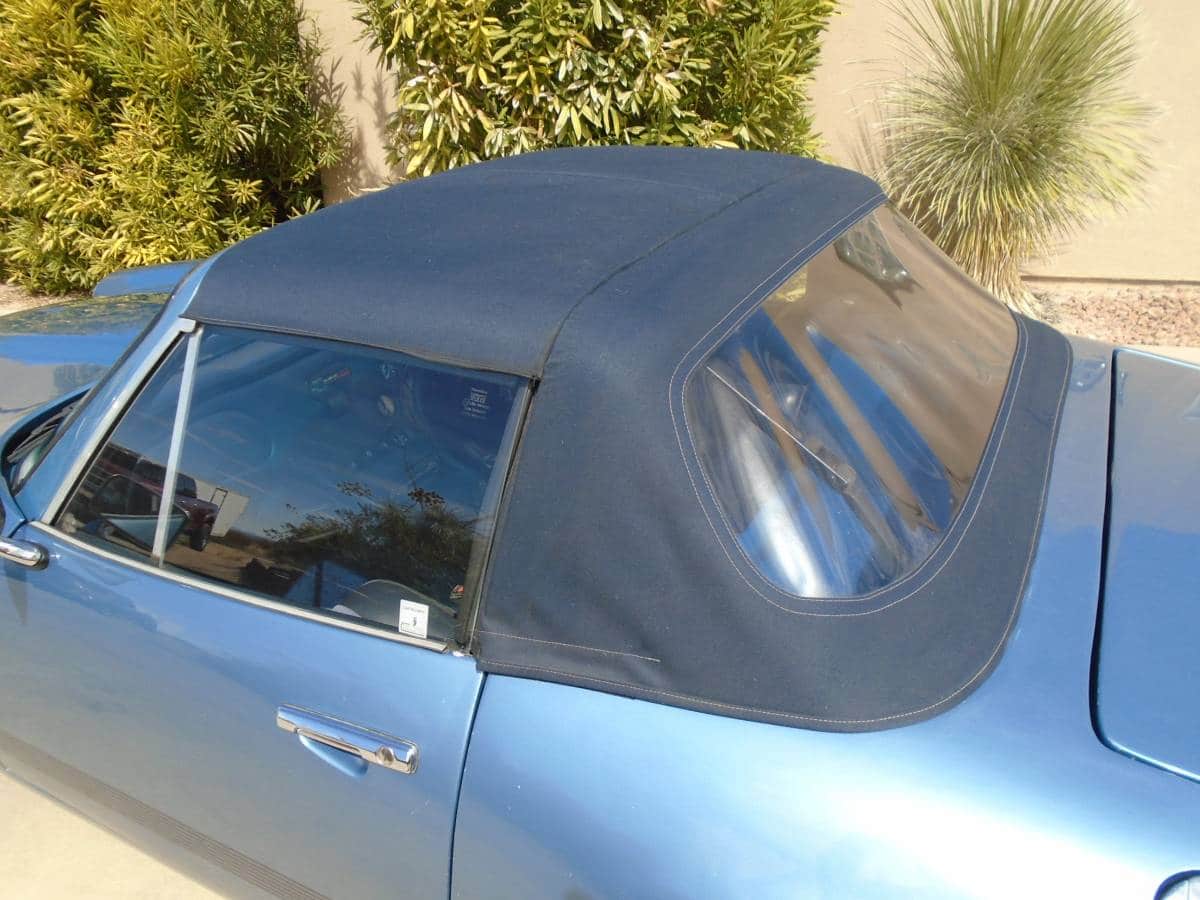 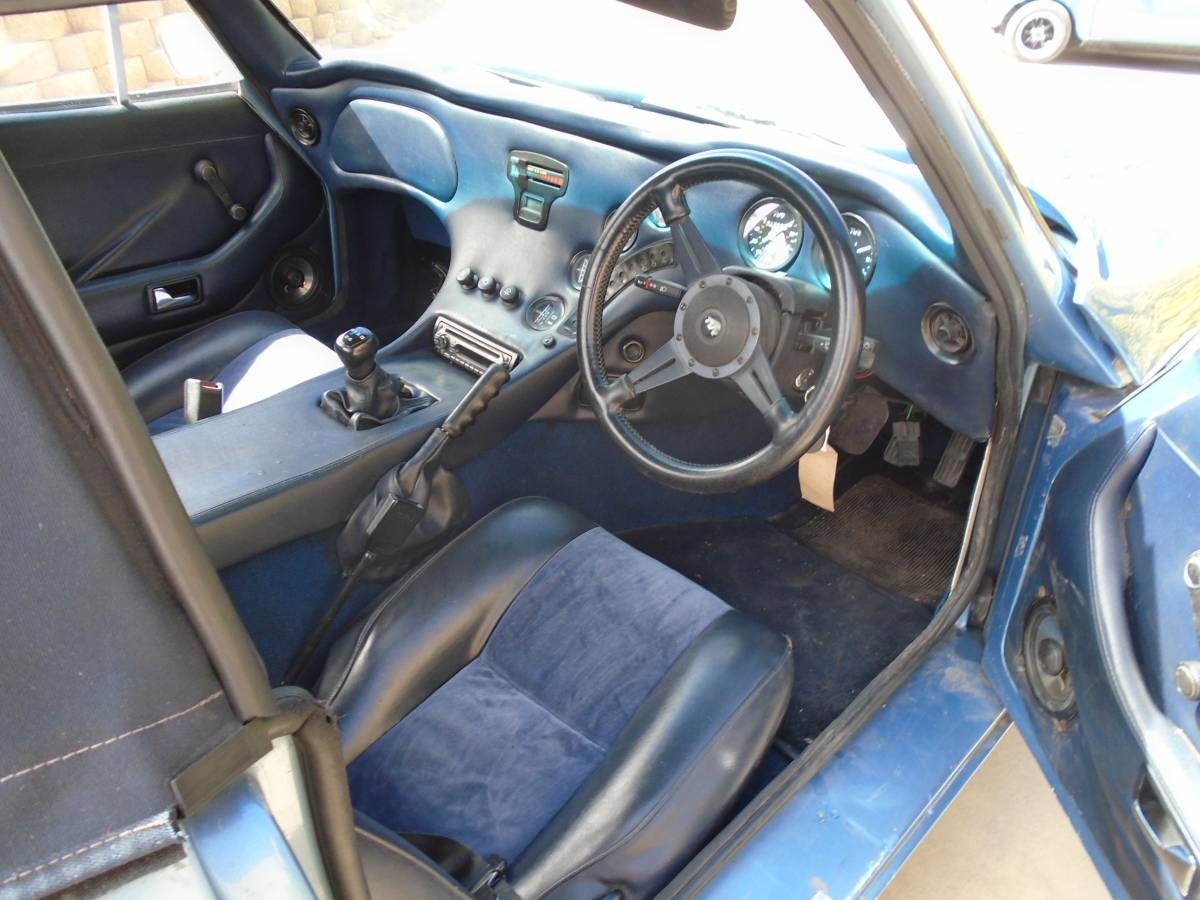 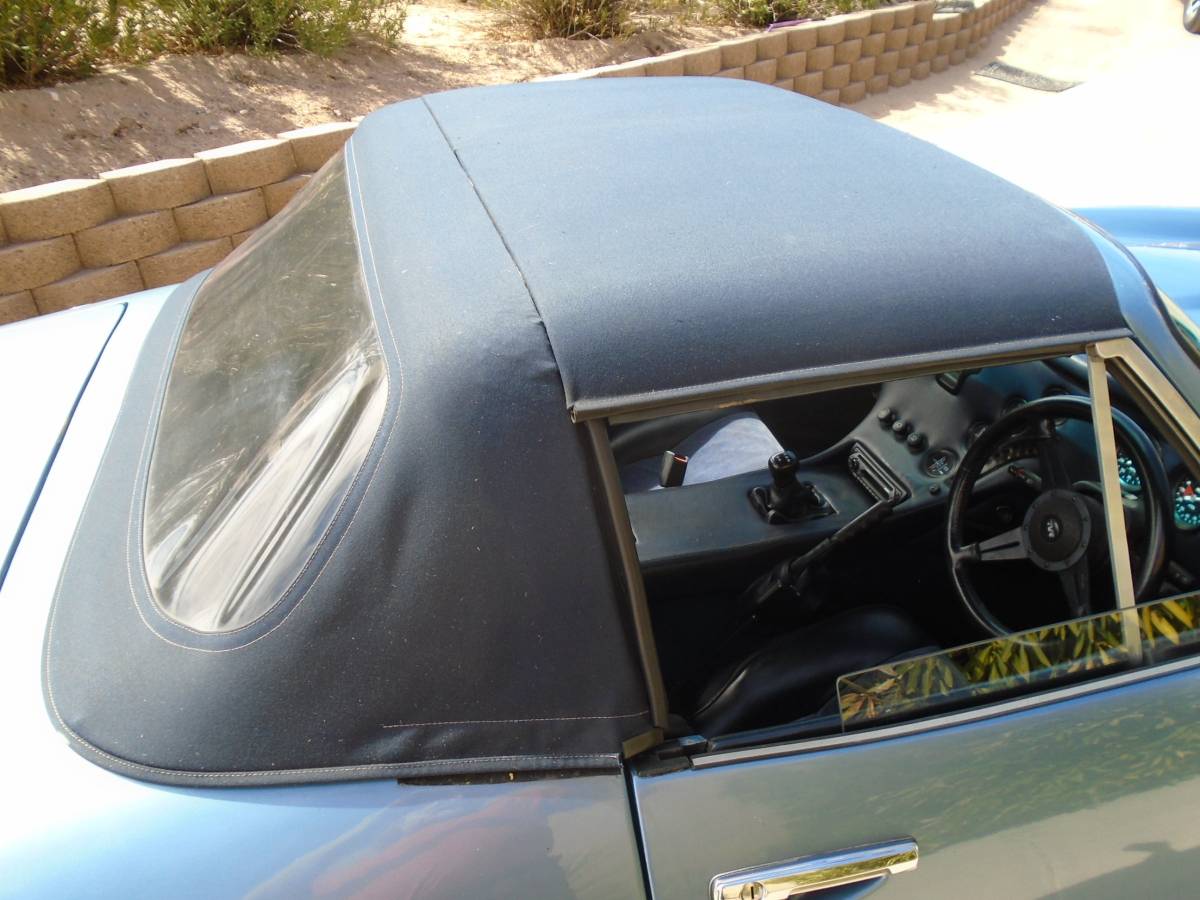 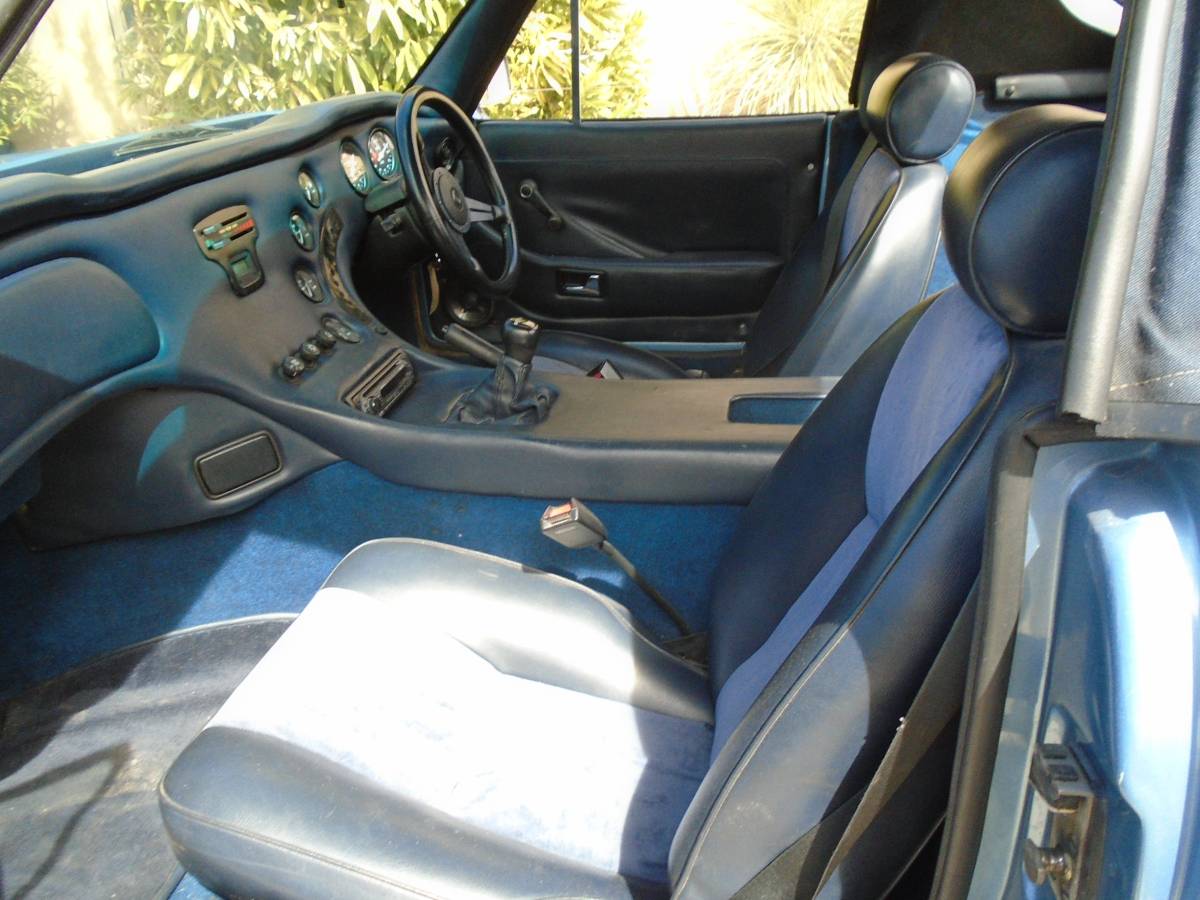 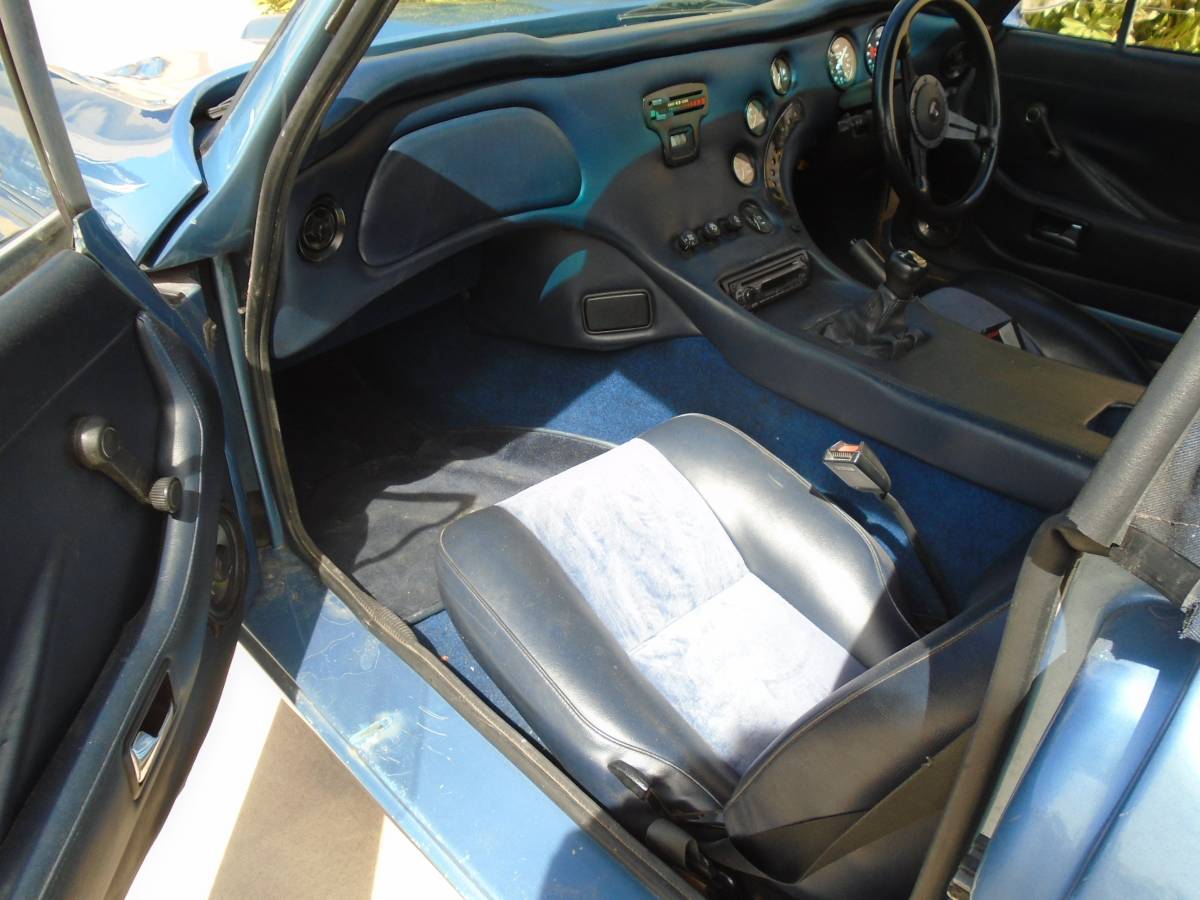 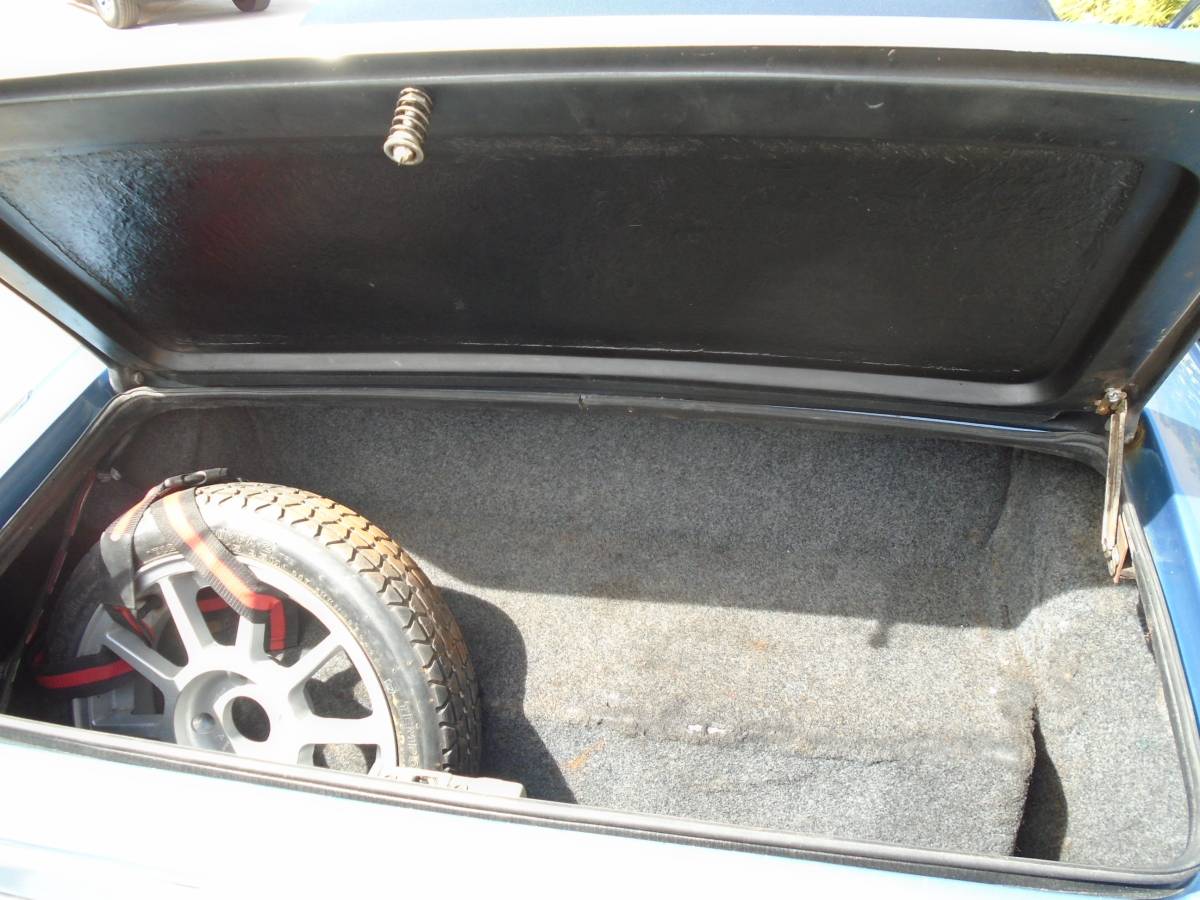 British sports cars are perhaps one of the more likely entry points into classic motors ownership. MGBs, Triumphs, Austin Healeys – they’re all logical choices for someone attempting to dip their toe into the world of antique motors with a healthy amount of sporting qualities sprinkled in. However, if you want to go one step further in the vintage speed department, a TVR has your name all over it. This 1988 TVR S1 popped up in March 2022 on Craigslist this week in Madison, Florida with a driver-quality paint job and a healthy stack of paperwork for $16,000. None of the standard price guides have a base value for this model, but Classic.com shows us that a similar model sold in November of 2021 for around $12,000.

A TVR is definitely the individual’s choice if you’re a British car fan. No matter which model you choose, it’s a far rarer specimen than your run-of-the-mill MGB or Austin Healey Sprite. Many of the same weak links were present, particularly as it related to electronic components, so you’re not escaping any of the usual shortcomings of a British motor. In addition, TVRs were hand-built and in far smaller quantities, so finding good spare parts is going to take more effort than your average MGB as well. But when you combine the very low curb weights with the healthy performance of engines like Ford’s Cologne V6 – which is what powers this example – you have yourself a very respectable performer that makes one of the snortiest growls you’ve ever heard out of a naturally-aspirated six-cylinder. Despite the limited production, the TVR enjoys a healthy following both here and abroad, and owner’s groups can help track down those obscure parts.

The Men & Motors YouTube Channel features this vintage segment from Richard Hammond visiting the TVR factory at the company’s height of production:

The seller notes his S1 is a recent import from England, which reminds us that the 25-year rule as it relates to importation isn’t just for high-end Japanese sports cars. While you can bide your time and find a TVR stateside, the limited supply and potentially jacked-up prices on the basis of scarcity alone may make importing one a smarter approach. The seller admits the paint job on his car is good but not great; he recommends a proper respray if you want it to look its best. The bigger deal detail is the fact that it has no rust, with the seller claiming the TVR is rot-free from the “…frame to the outriggers.” If a TVR begins to rot, it’s a long, winding road to rust-free condition, so buying one that is as clean as the seller claims is the way to start the ownership process. No matter what, a removable Targa roof with the lovely Cologne V6 at full howl is an experience every enthusiast should have, and this lovely S1 looks like a great way to experience it.

I HAVE A NEW MEXICO TITLE IN MY NAME AS I HAVE JUST MOVED TO FLORIDA PANHANDLE. I ALSO HAVE ALL IMPORT PAPERS AND FILE OF ORIGINAL INVOICES.”

British roadster duel: would you opt for the rare TVR or a more conventional choice like a Lotus Elan?