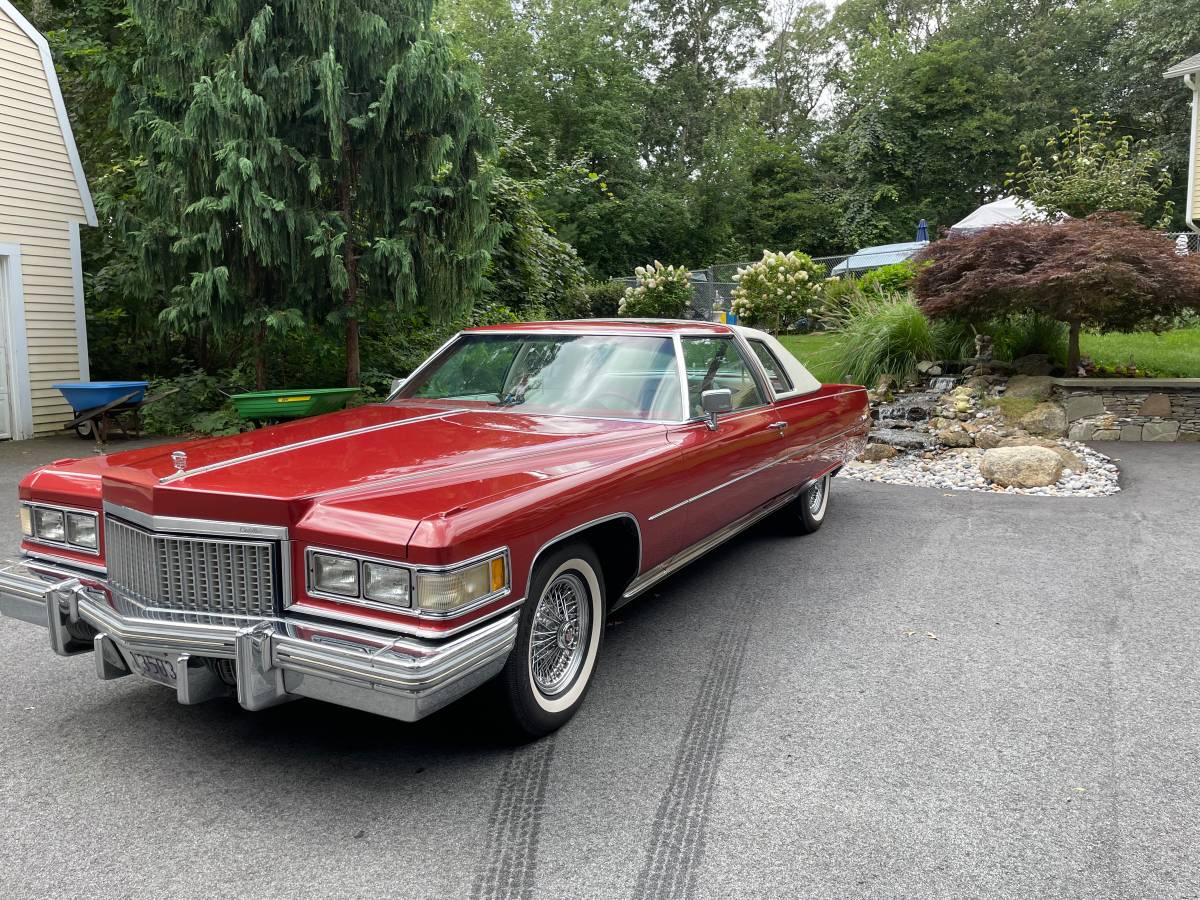 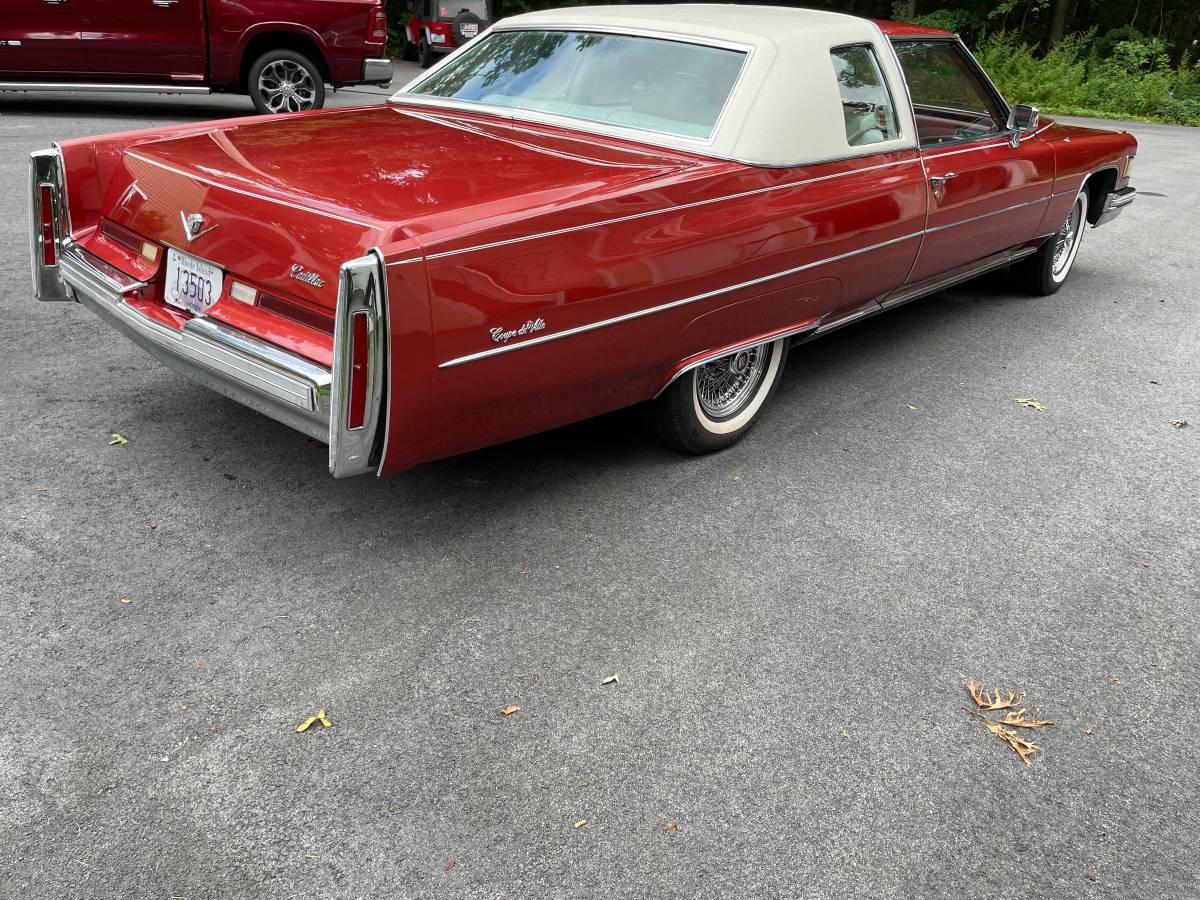 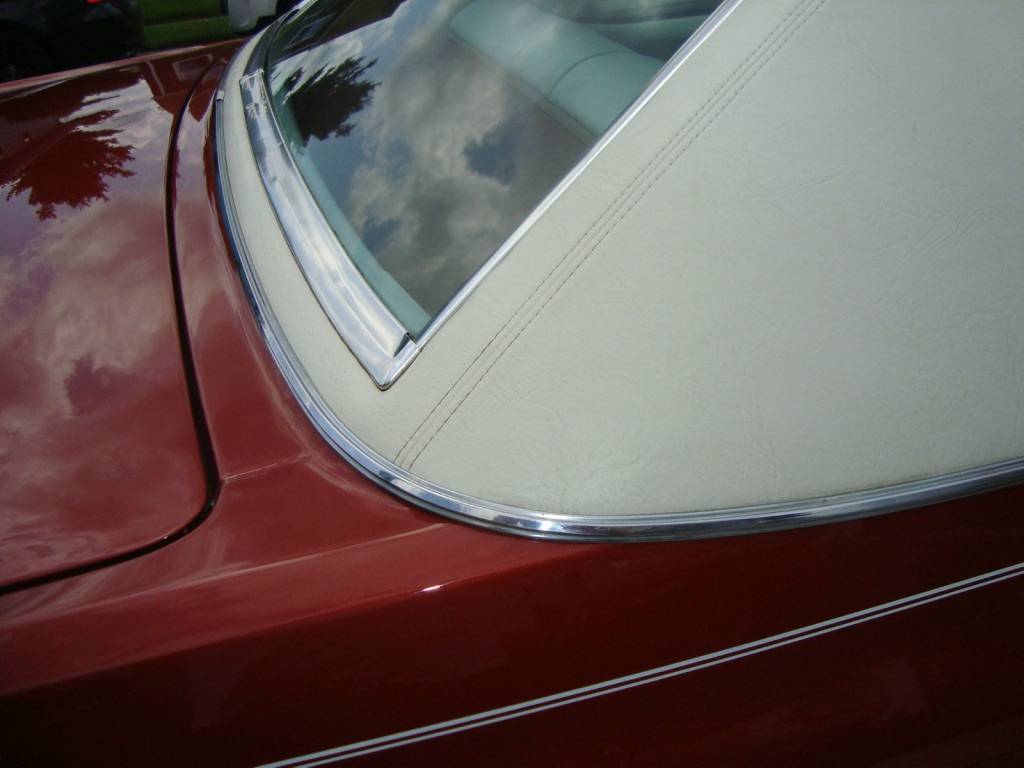 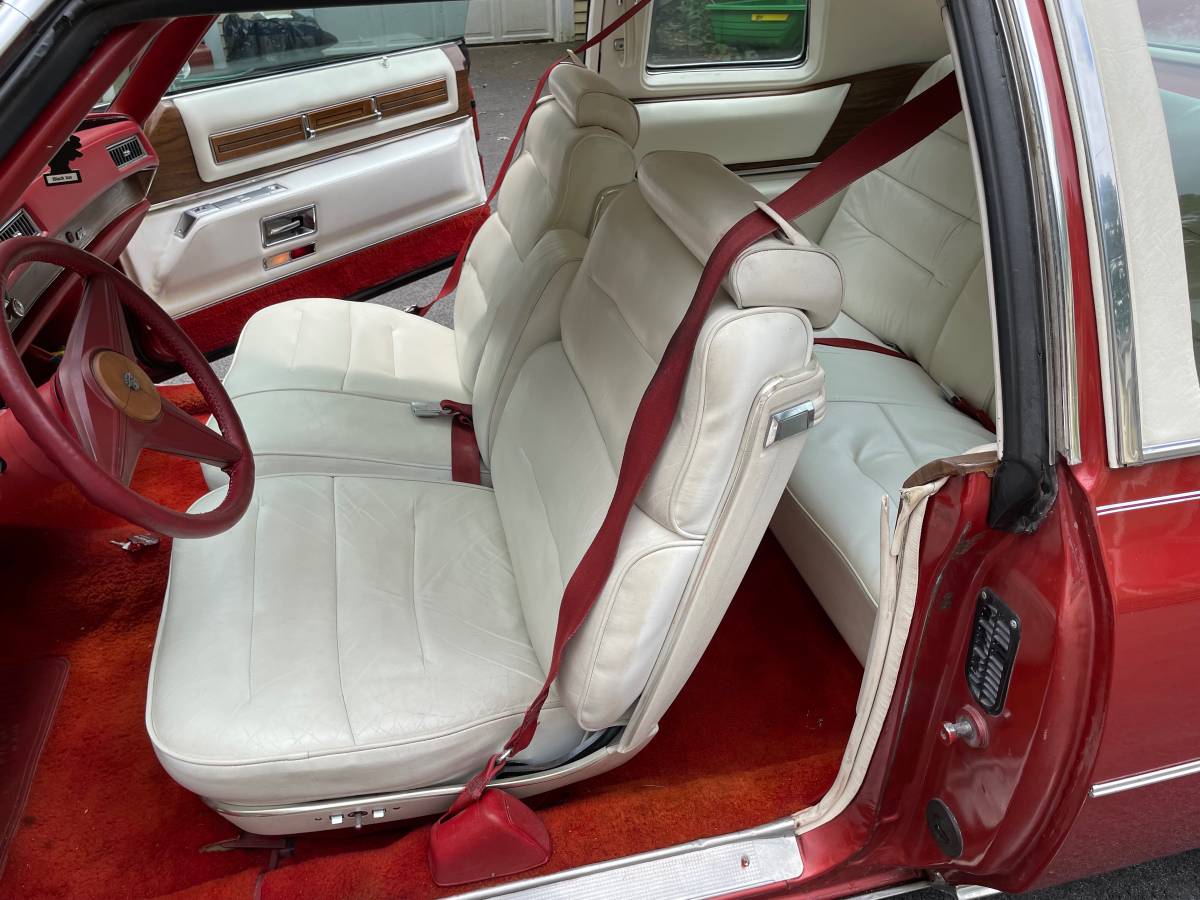 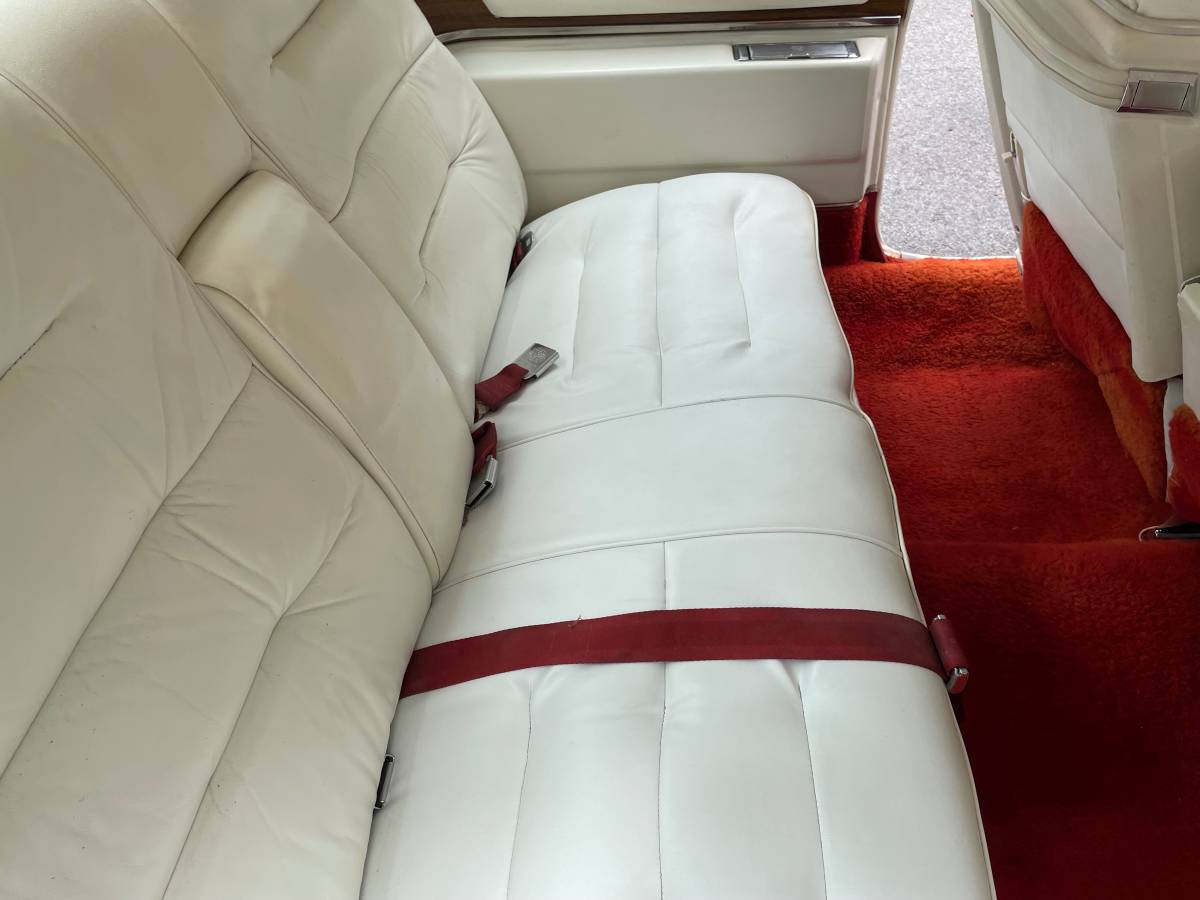 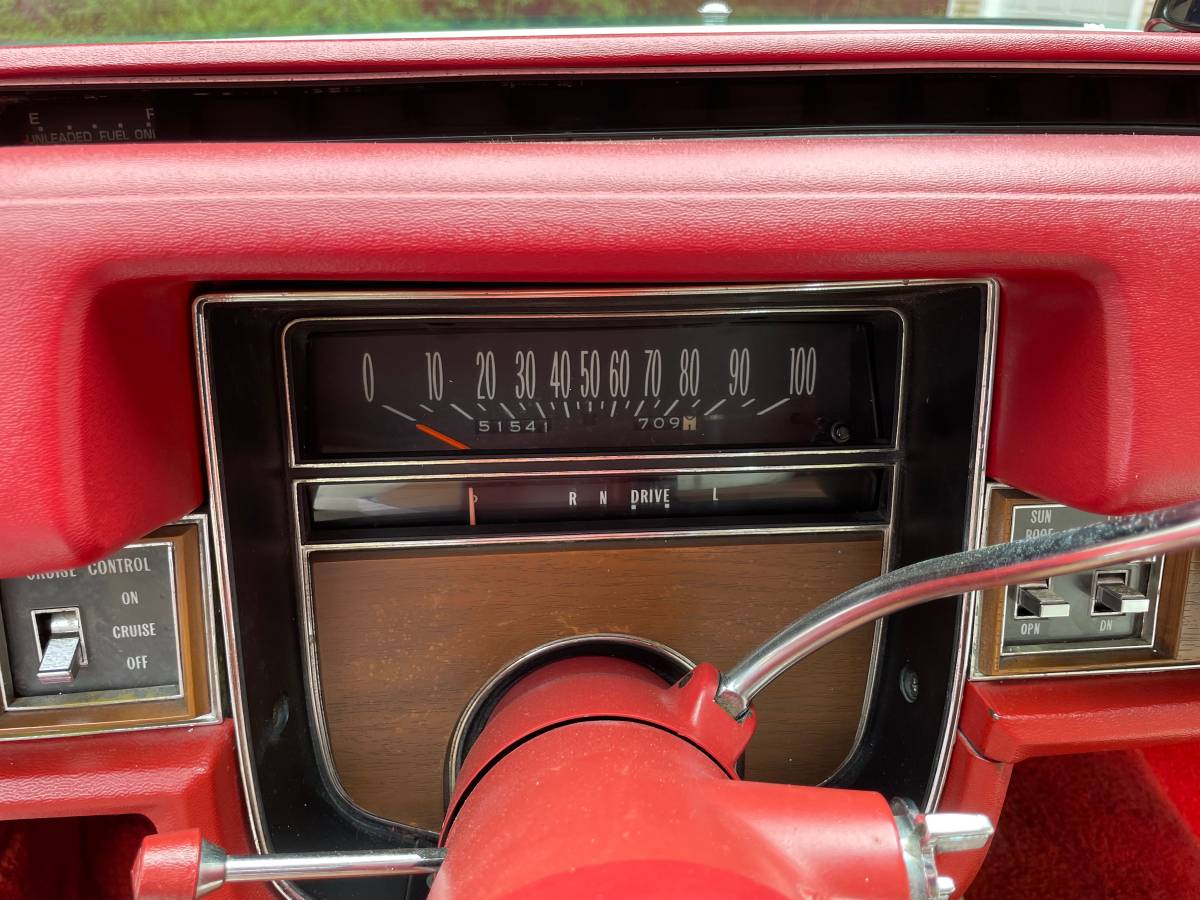 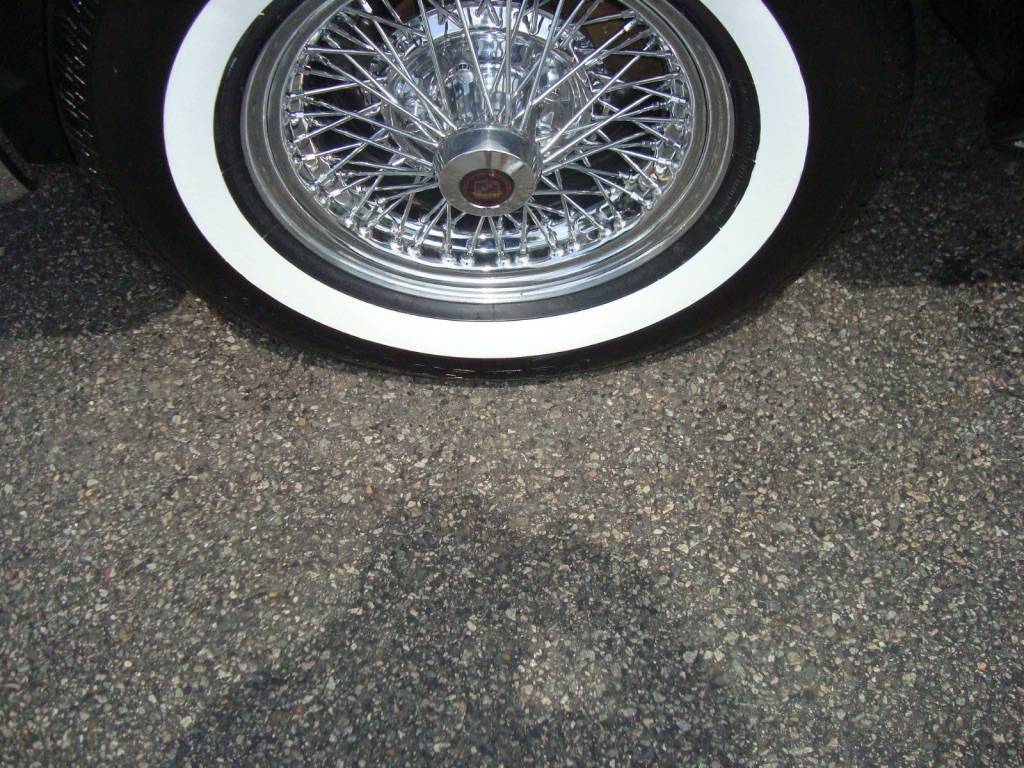 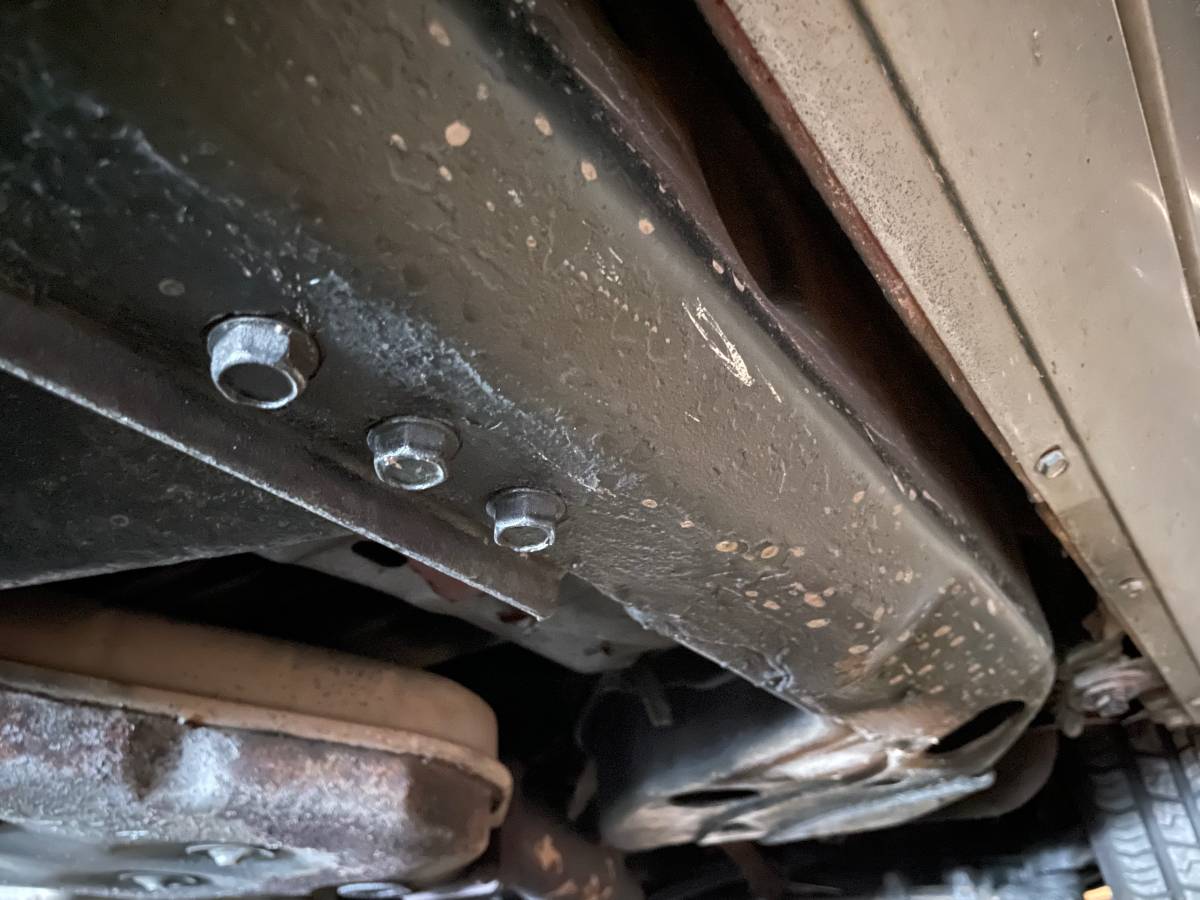 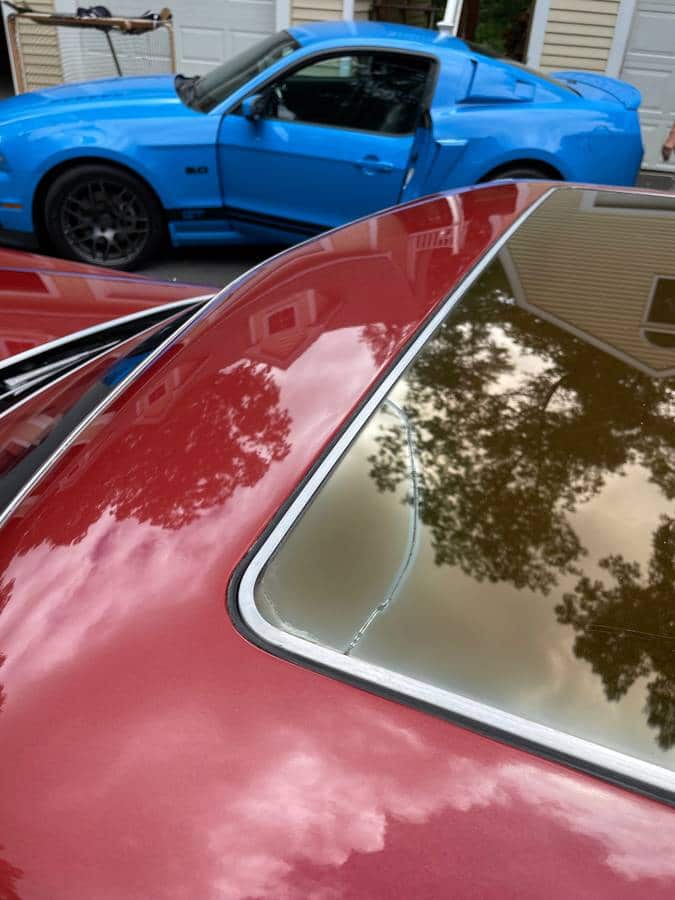 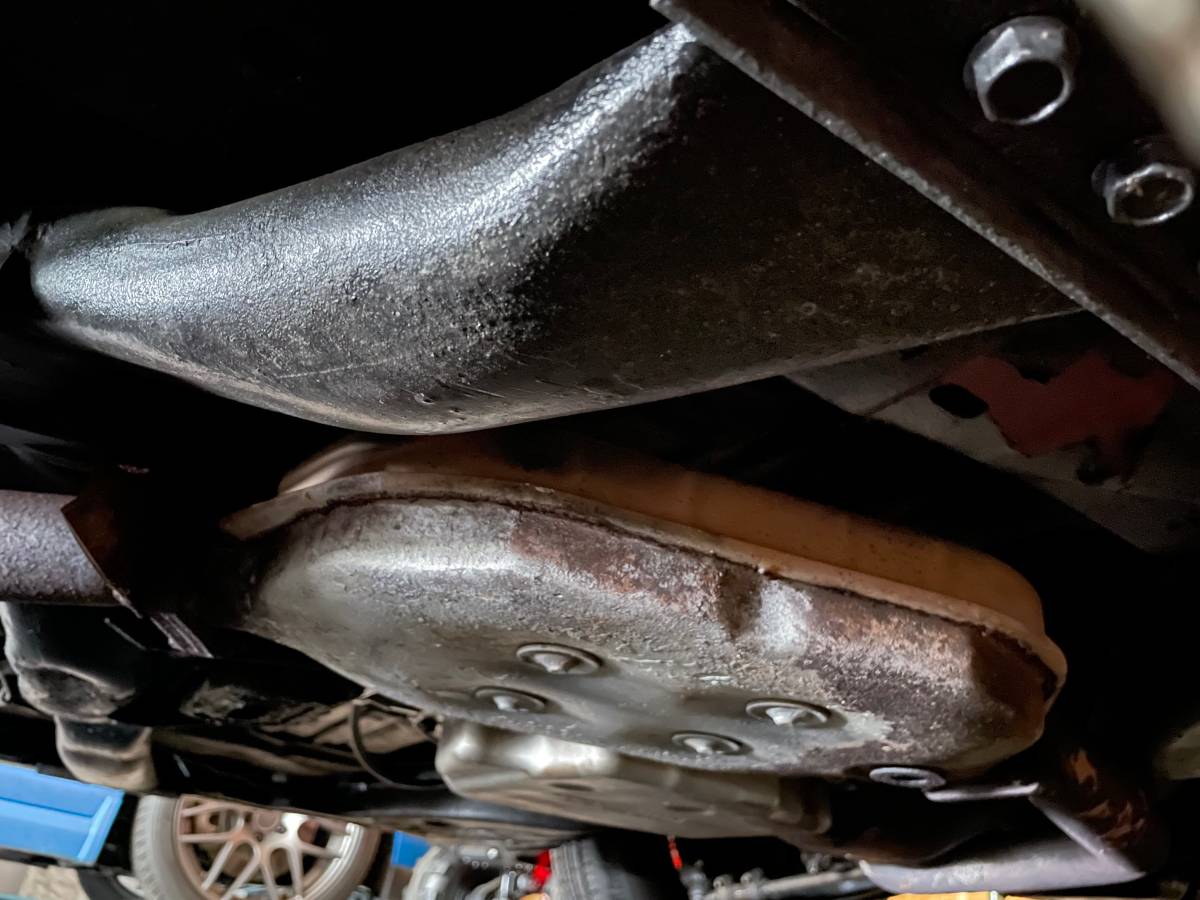 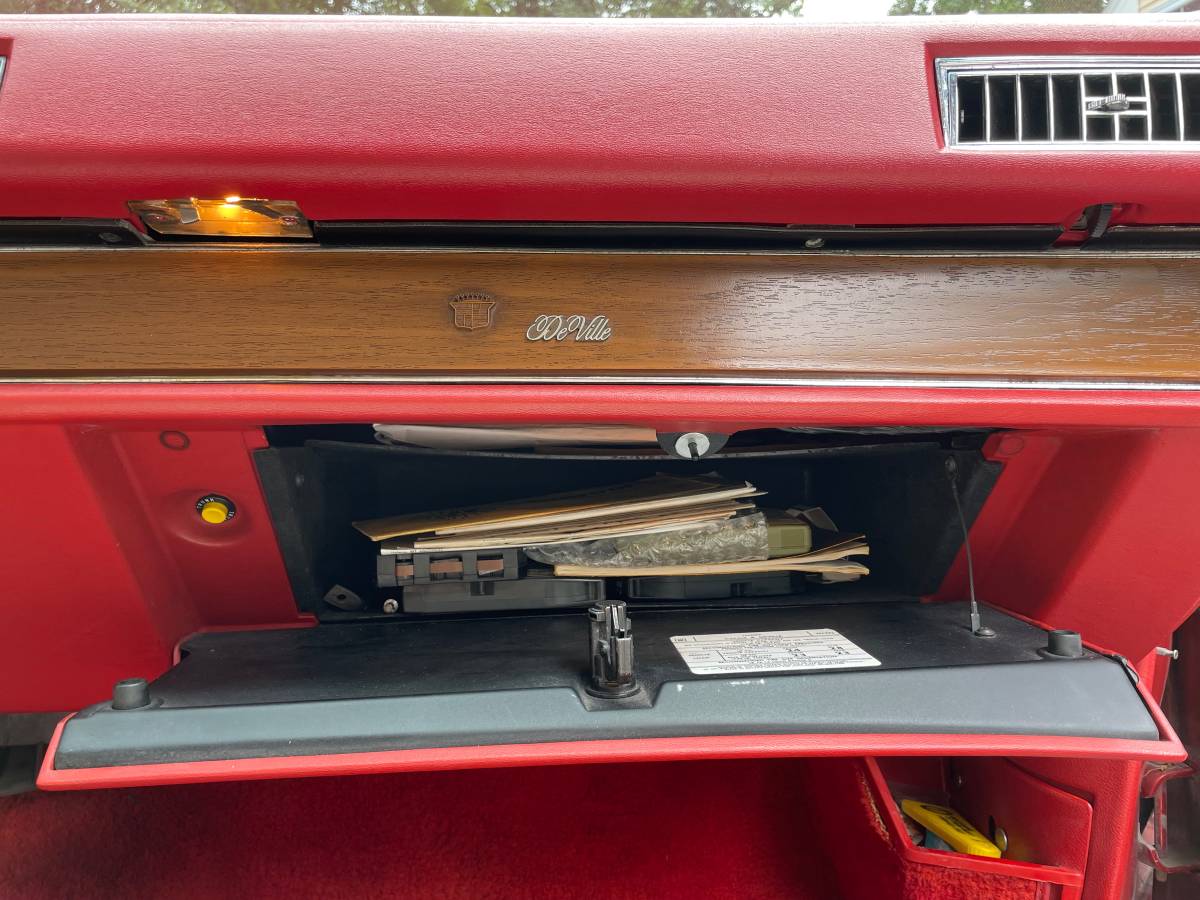 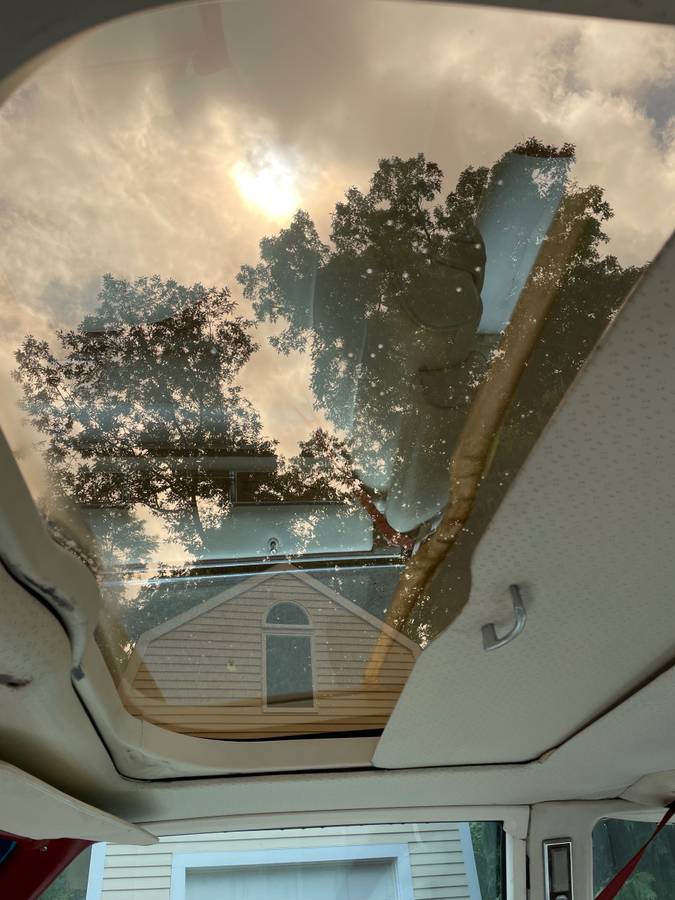 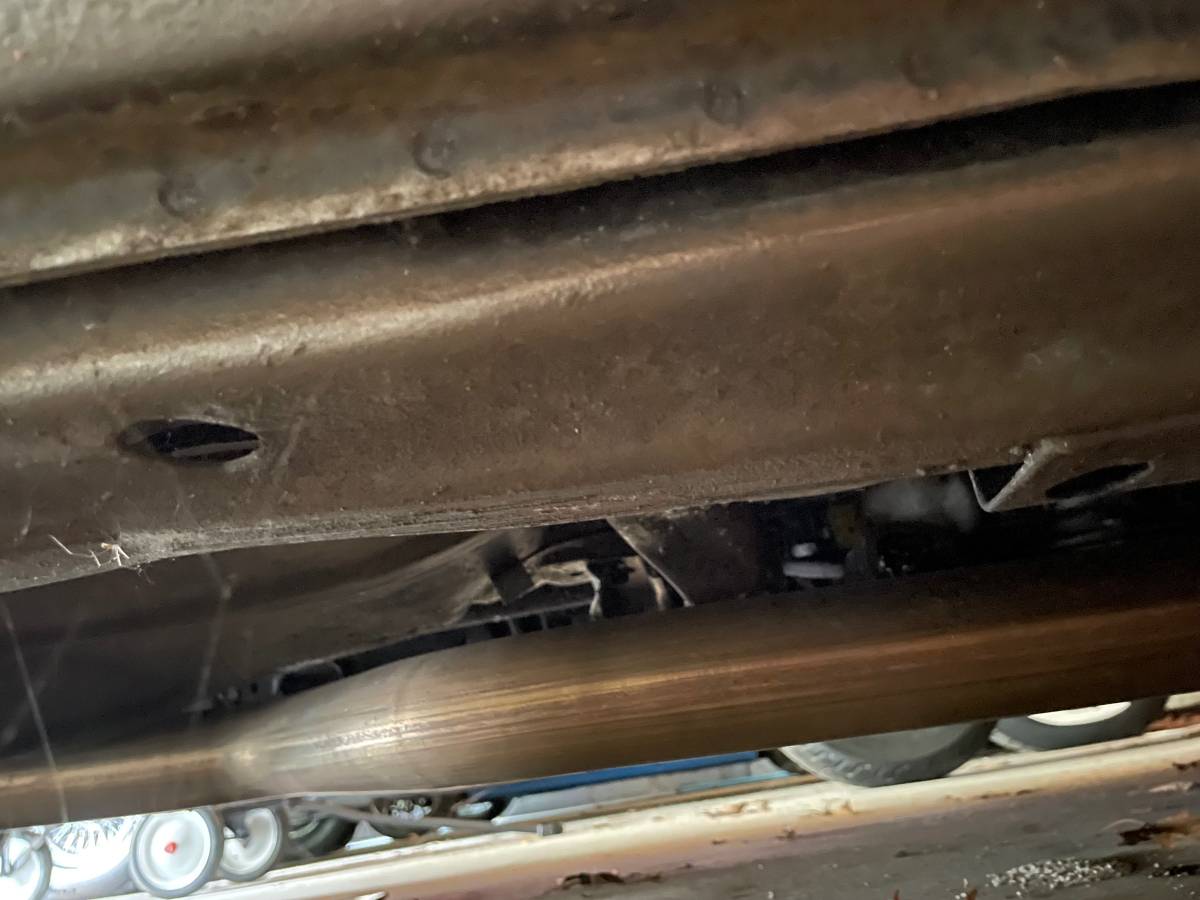 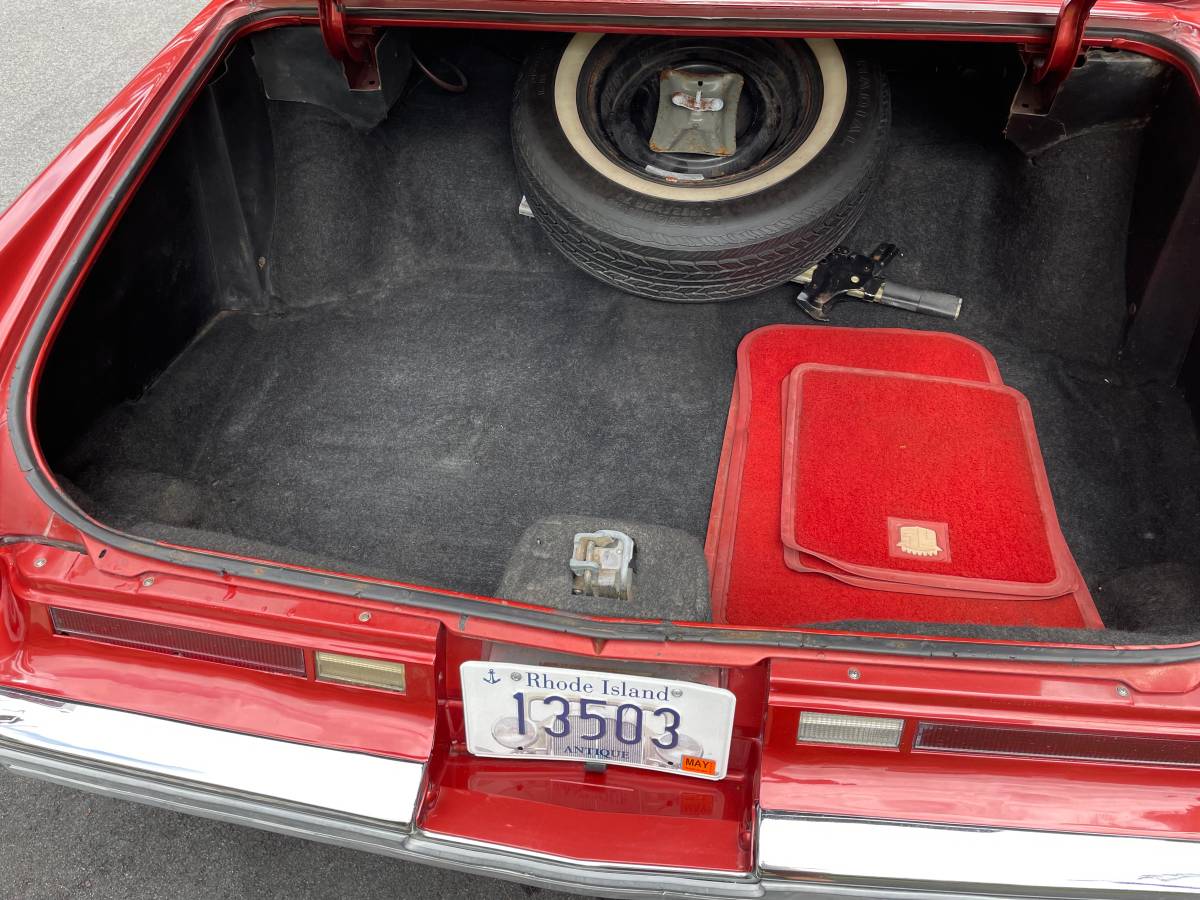 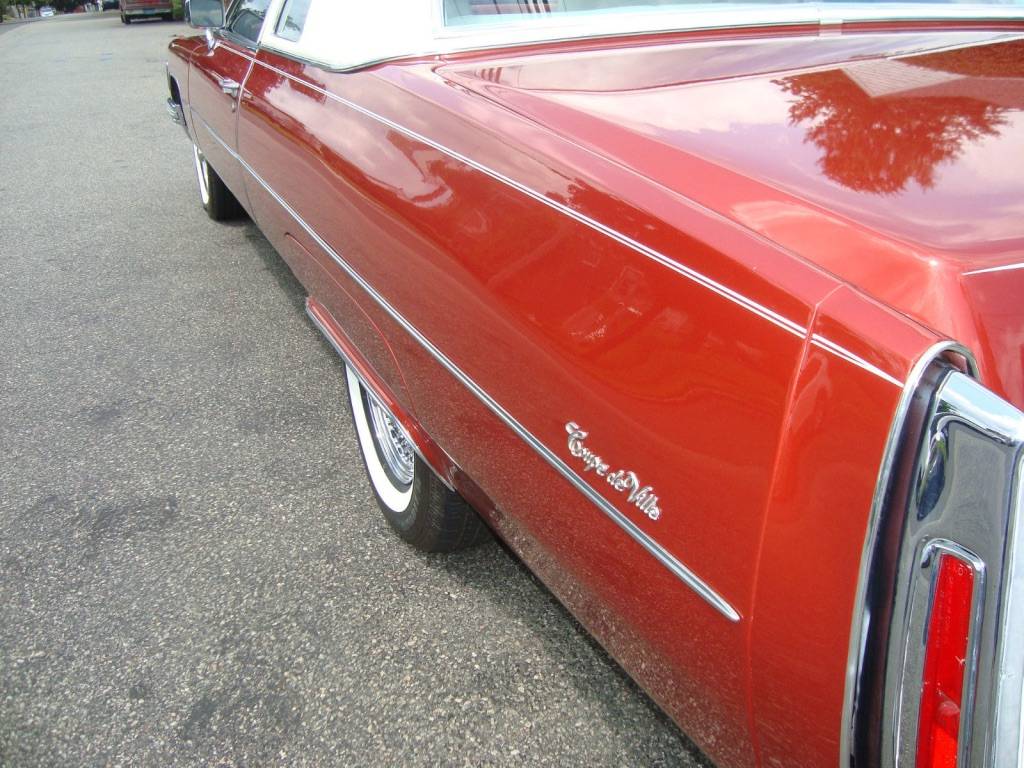 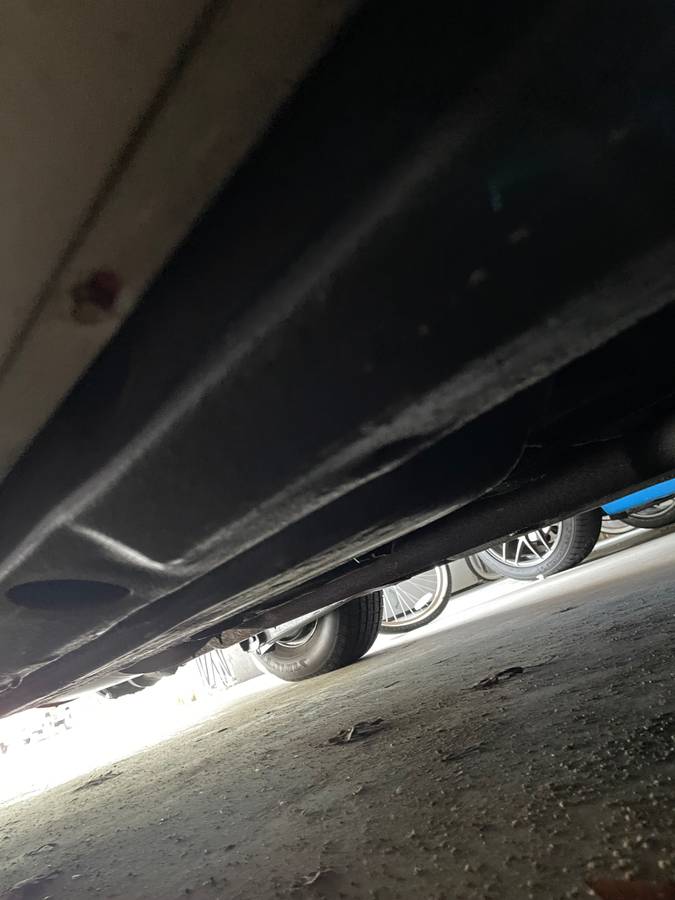 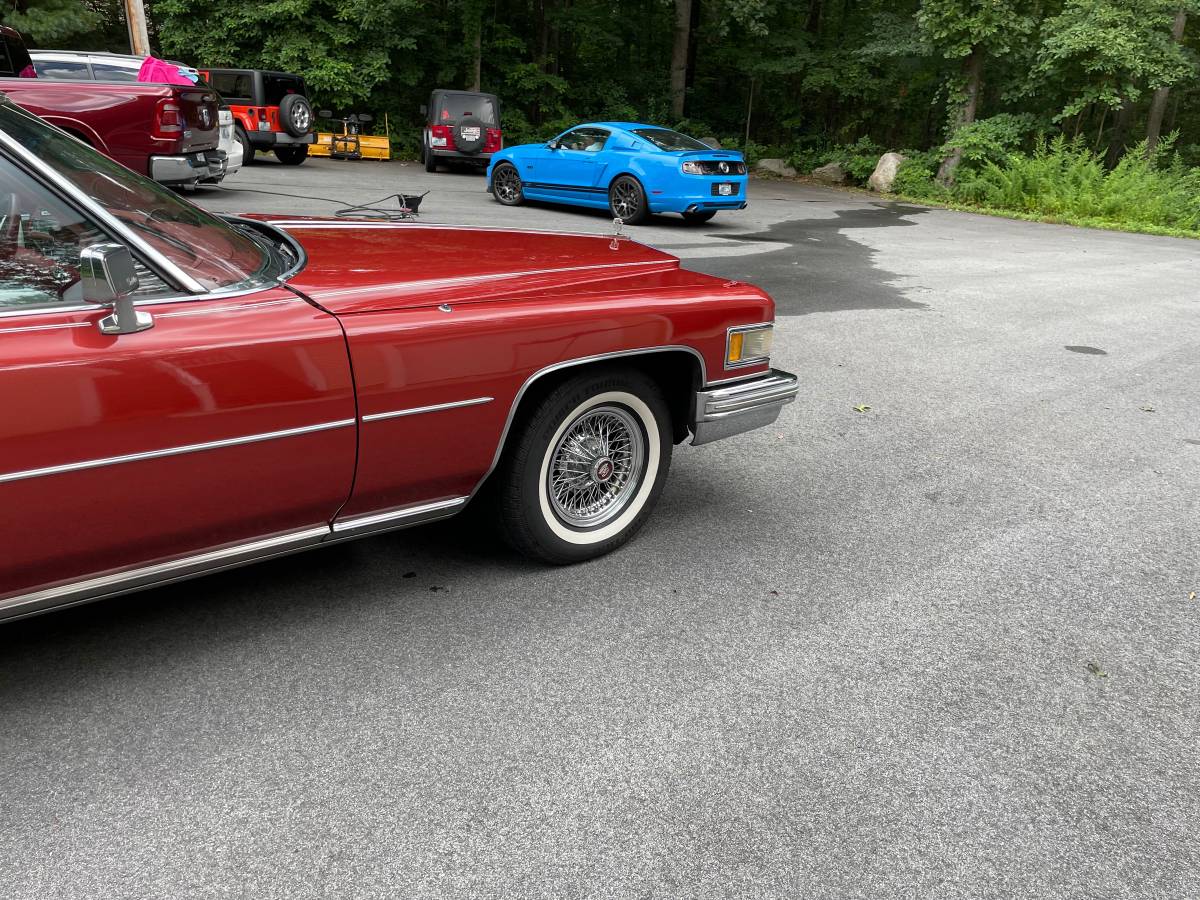 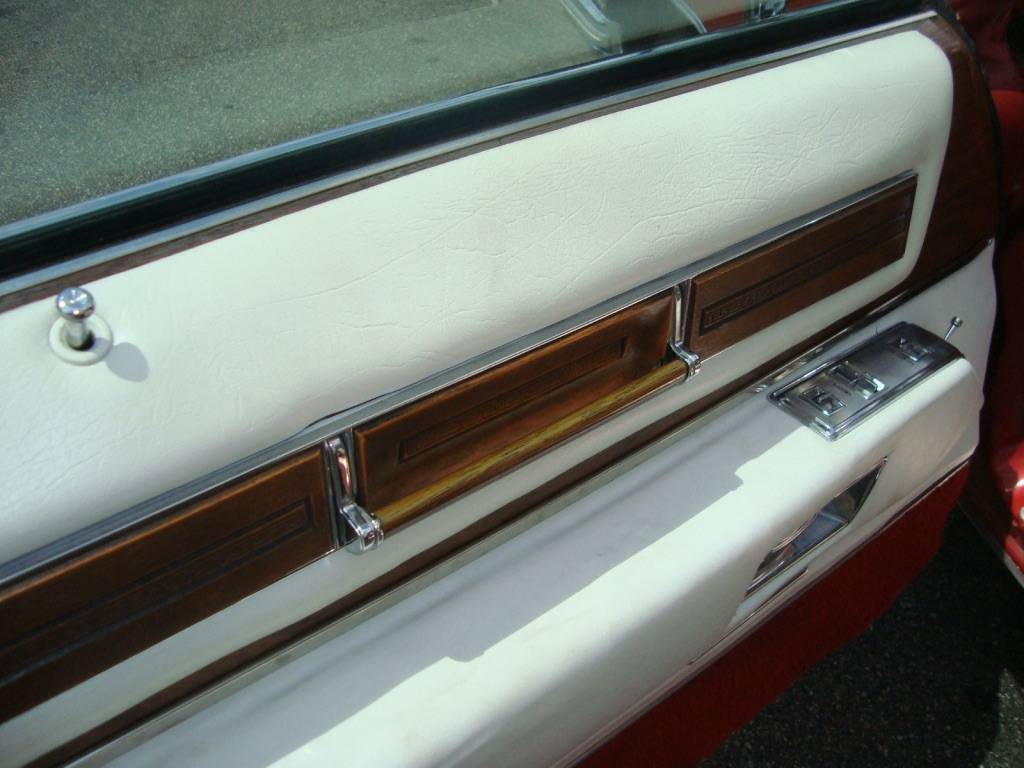 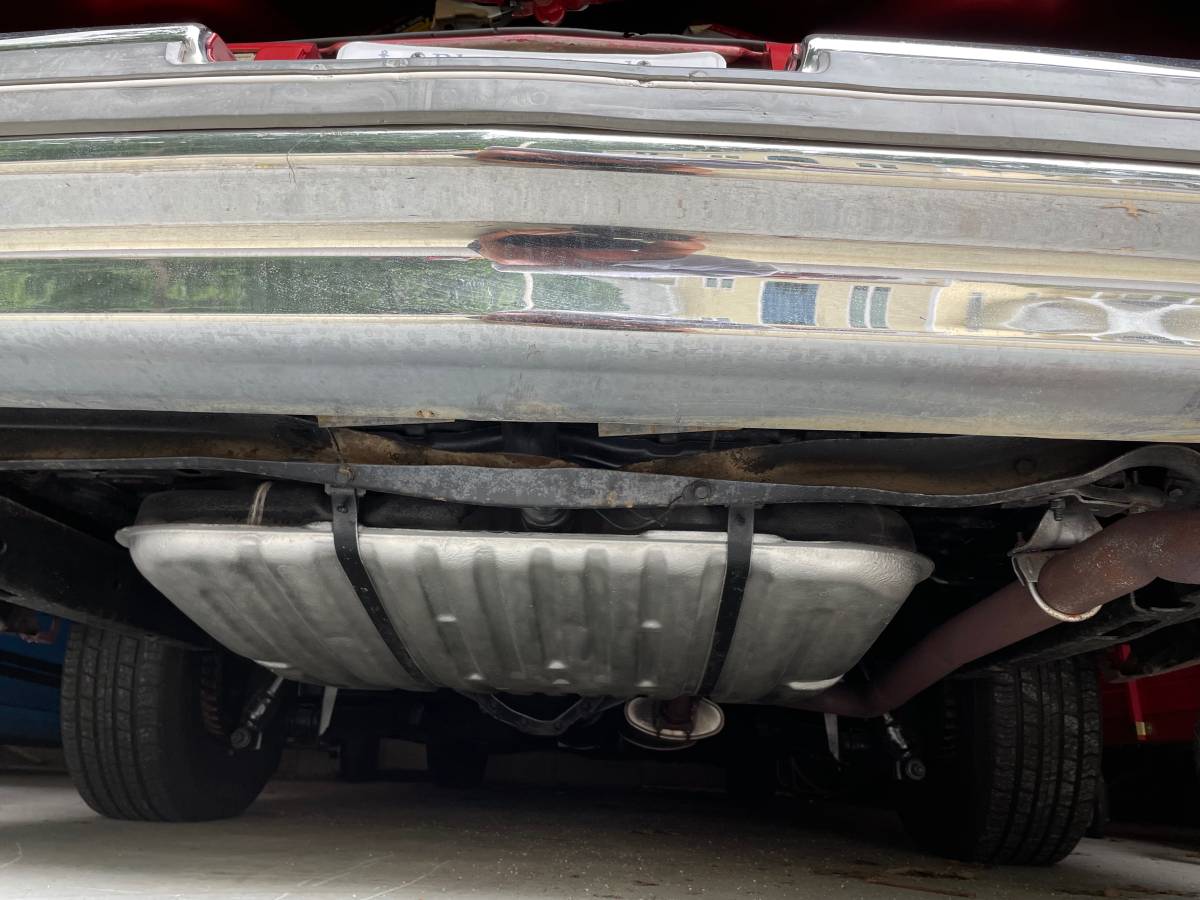 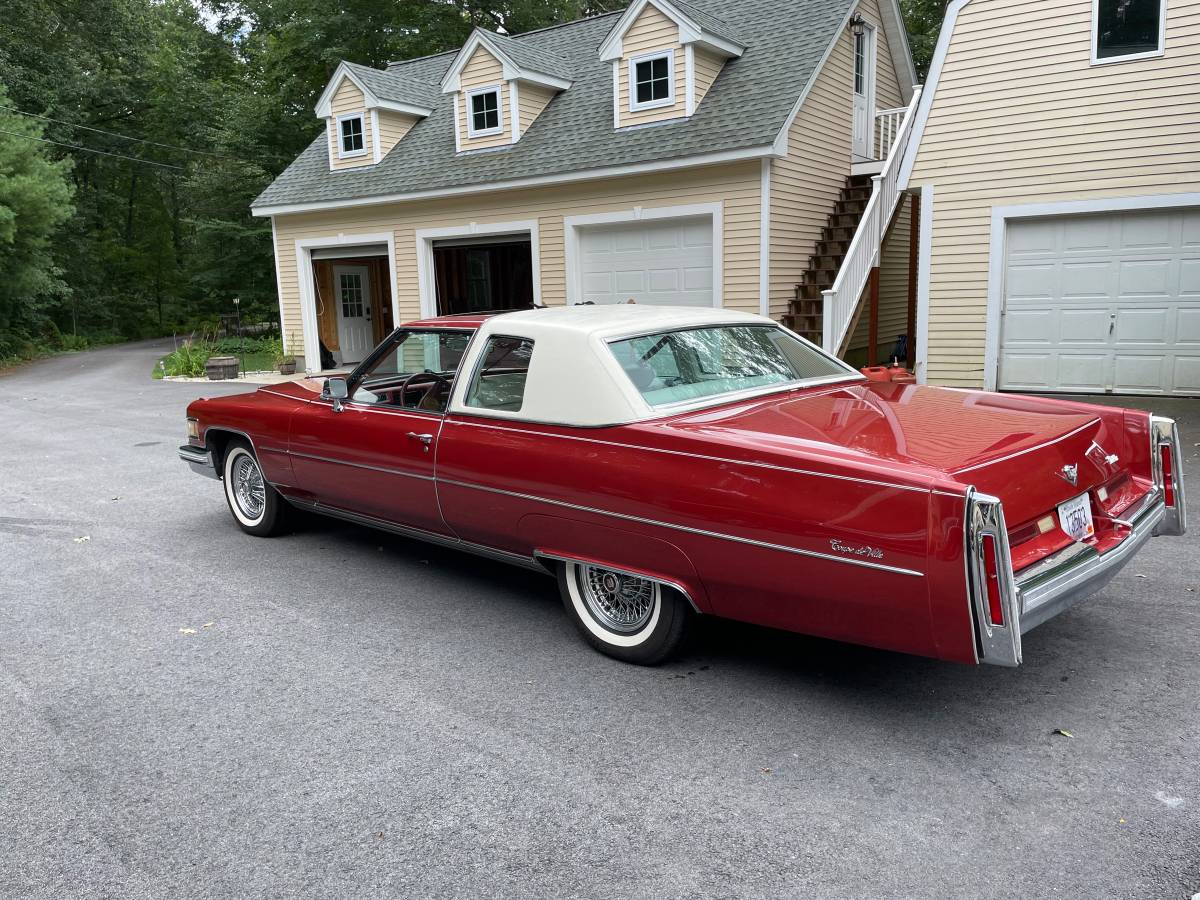 March 27, 2022, Update – We confirmed the seller of this “Classifind” deleted their listing, so we’re now able to call this one “SOLD!” While this one got away, please reach out either by email or call us directly if you’d like to be informed when we come across something similar.

1975 was significant in American car design for two reasons.  First, the Federal government approved the use of rectangular headlights. The second was the widespread adoption of catalytic converters and subsequent requirements for unleaded fuel. This 1975 Cadillac Coupe DeVille originally listed in March 2022 on Craigslist in Richmond, Rhode Island was one of the few cars that year to feature both.  With only 52,000 original miles, the seller proclaims this car is ready to be driven cross-country if desired. With only ten miles per gallon, you may have to take out a small loan to pay for the gas to do that.

Currently offered for $17,000, comparing that price against the Hagerty Insurance Online Valuation Tool confirms the private seller has their DeVille priced between this guide’s #3 “Good” estimate of $10,600 and its #2 “Excellent” appraisal of $20,500.  As a second data point, the  Collector Car Market Review Online Tool reveals the seller’s ask is above this guide’s #1 “Excellent” appraisal of $13,125.

As part of General Motors (“GM”) full-size “B” and “C” body redesign for 1971, Cadillac launched its completely new fourth-generation DeVille line.  While the overall design appeared less creased than the prior generation, the fourth generation DeVilles looked lower and wider.  The tall and narrow tail light design looked very similar to the previous third-generation models. Stylists set DeVilles visually apart from other models by using thin bright metal rocker panel steps and signature script on the front fenders bearing the series name. The bottoms of the rear fenders featured bright metal beauty panels wider than the rocker panel strips and blended into the molding running along the bottom of the fender skirt.

On his YouTube Channel, Spencer Poulos provides perspective on what it’s like to own a similar 1975 Cadillac Coupe DeVille:

In addition to the pretty red and white color combination, the rare Astro Roof and while wheels really set off the presence of this land yacht.  While the Astro Roof glass does have a crack, as long as it doesn’t leak and can still be used, we don’t see a need to go through the expense or hassle to replace it.

“Beautiful 1975 Caddy it’s every bit as pretty as the pics! Has zero leaks, runs awesome you could drive this car across the country!! Rare factory-installed sunroof!! Does not leak but it does have a small crack as seen in pics.”

Show or Go: What would you do with this 1975 Cadillac Coupe DeVille?  Please comment below and let us know!