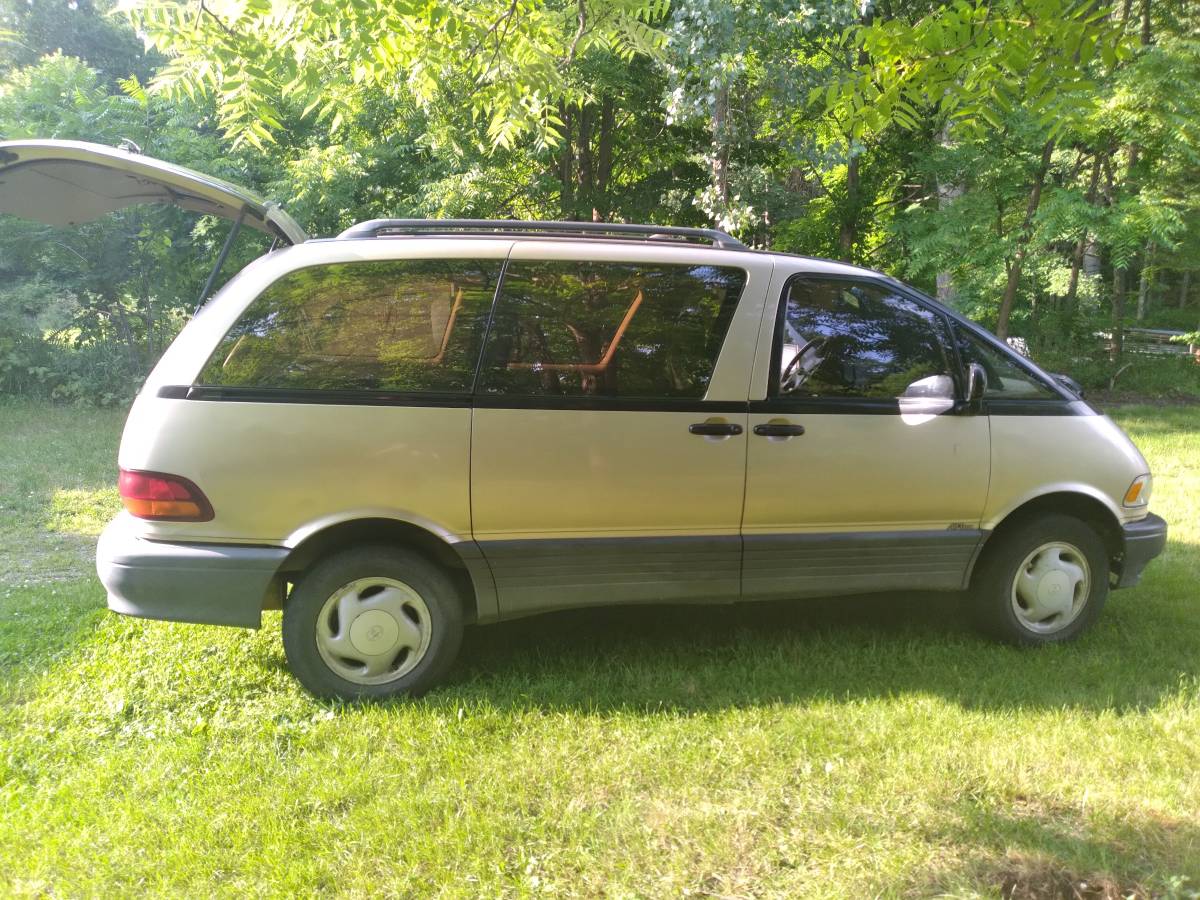 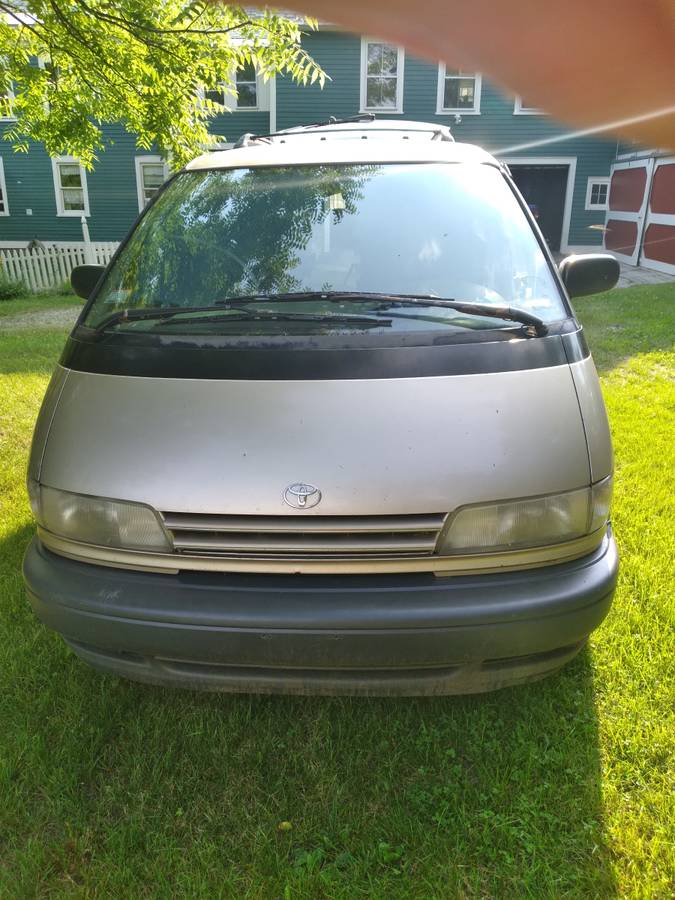 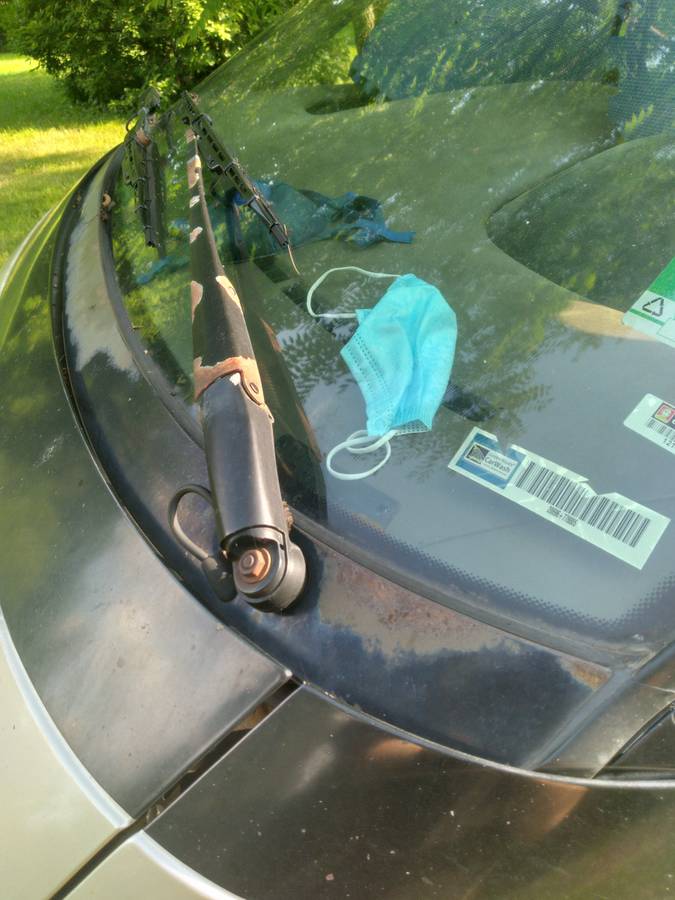 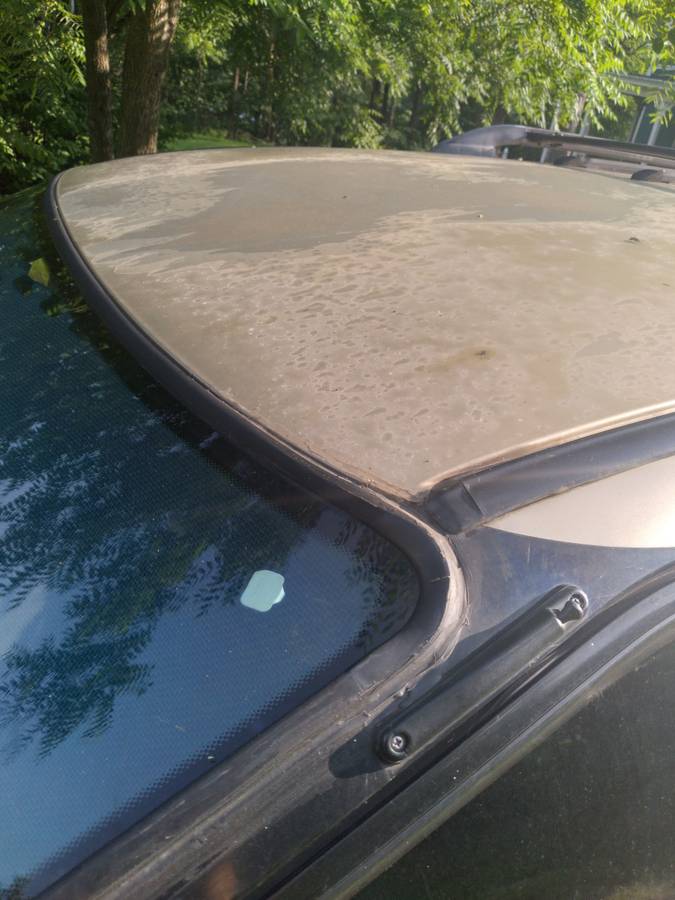 May 3, 2022 Update – While this “Classifind” expired recently, given the seller’s past history we suspect may not actually be sold yet.  For now, we’re labeling this ride “Sold?” However, we will keep an eye out for an updated listing. In the interim, please reach out either by email or call Rudy directly if you’d like to be informed when we come across something similar.

March 21, 2022 Update – After a nearly four-month hiatus, the reluctant seller once again has his supercharged, all-wheel-drive Previa AllTrac listed for sale.  This time around he’s asking only $1,700.

January 4, 2022 Update – We just confirmed the listing for this Toyota Previa “Classifind” expired, so with no replacement found we’re assuming this ride “Sold?” until we come across a new listing for this rare minivan.

Have you ever been so attached to a vehicle you couldn’t bring yourself to sell it? That’s what seems to be plaguing the owner of a rare and deliciously strange Toyota Previa minivan. Not only that, this Previa is the rarest variety with the supercharged engine that just happens to be mounted mid-ship in this giant egg. Making it rarer still, it’s the All-Trac version. This Previa was originally listed in December 2021 in the western Massachusetts town of Colrain for $1,700 (the original ask was $2,500). Comparing this price against the NADA Price Guide confirms this private seller has his exceedingly rare Previa priced fairly, with a “High” retail price of $3,100 and an “Average” value of $2,425.

The Previa has often been called the most rad minivan around, and it’s easy to see why: first of all, the space-age design is something we simply don’t see automakers do anymore, especially the likes of Toyota. The fact that Toyota was willing to be so edgy in its design was becoming something of a habit in the early 90s with the likes of the Supra and the Celica joining its bulbous sibling, the Previa. Toyota then decided to up at ante and make the Previa a mid-engined design, with the option to install a factory supercharger and all-wheel drive to make it the performance car of minivans. Oh, Toyota – where have you gone? These days, I wouldn’t think of setting foot in a Toyota showroom, but in 1992? There were multiple cars I would consider owning.

The seller of this Previa seems a bit scattered, which he admits to being in the listing language. He can’t decide whether to sell his awesome minivan or keep using it, and it reads as if he is deliberately withholding additional photos in fear of someone wanting it badly enough that they actually make him a reasonable offer! Despite having 335,000 miles on the clock, the seller claims the Previa runs great with the exception of a loud exhaust, and that it should have no issue passing the Massachusetts state inspection. The seller also notes he’s removed the seats to create a cavernous work van, but that all the original seats are included. The paint is rough and I suspect the interior is somewhat filthy, but if it’s been looked after maintenance-wise, the rest is just superficial. They’ll never be worth a ton, but I doubt you’ll ever lose money on the most rad minivan ever made.

“I’ve been trying to list this for the last few months and keep having a block about it. I’m doing this now without much thought just to put it out there. There is work needed, but a lot of work is done. The price I’ve set is my “ok, I’ll take that much and let this project go and save myself the work of storage over winter” it runs and drives but has a loud exhaust. It has a few quirks but should be easy to get a sticker for. I have all the seats but I was using this as a work van.

I’m busy and a bit disorganized so please bear with any delays in response. These are pics that I took quickly, I can get more if there is interest.“