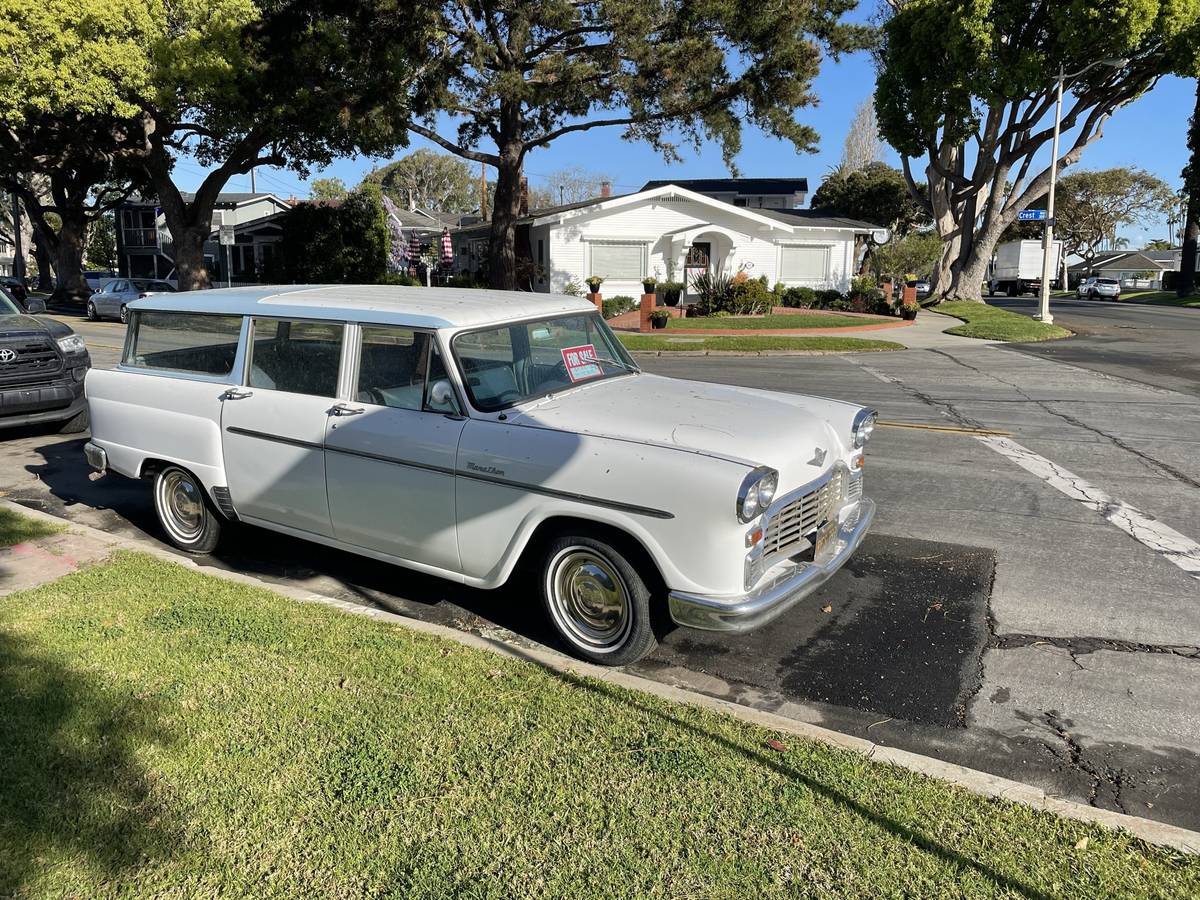 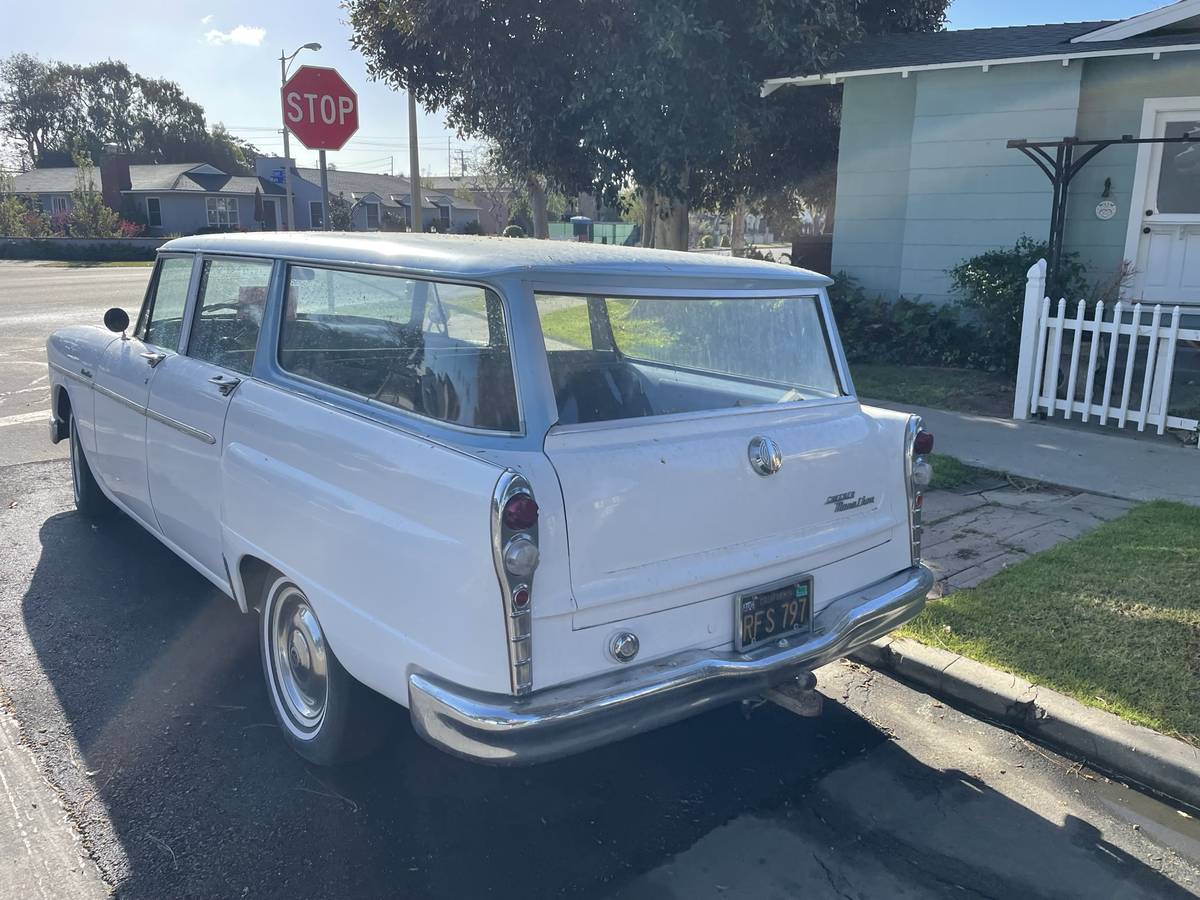 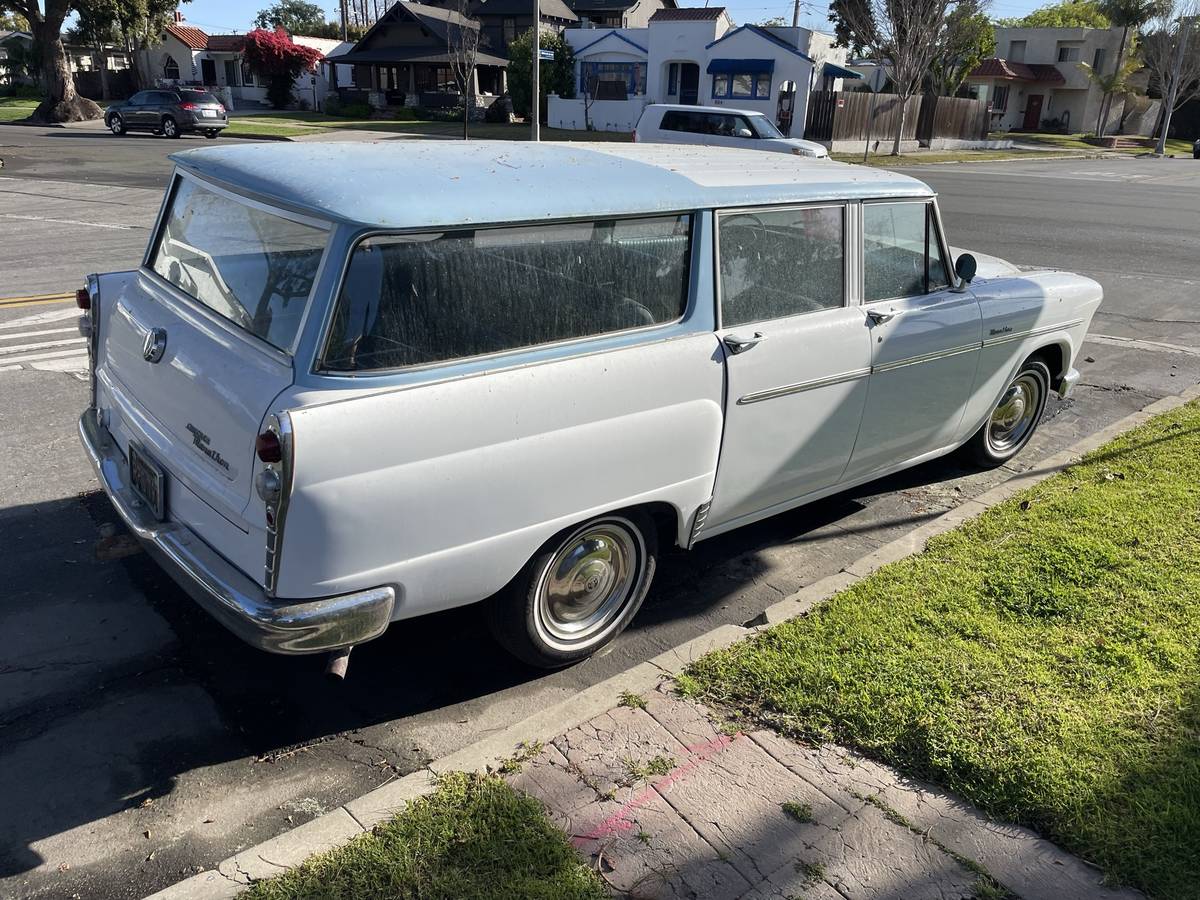 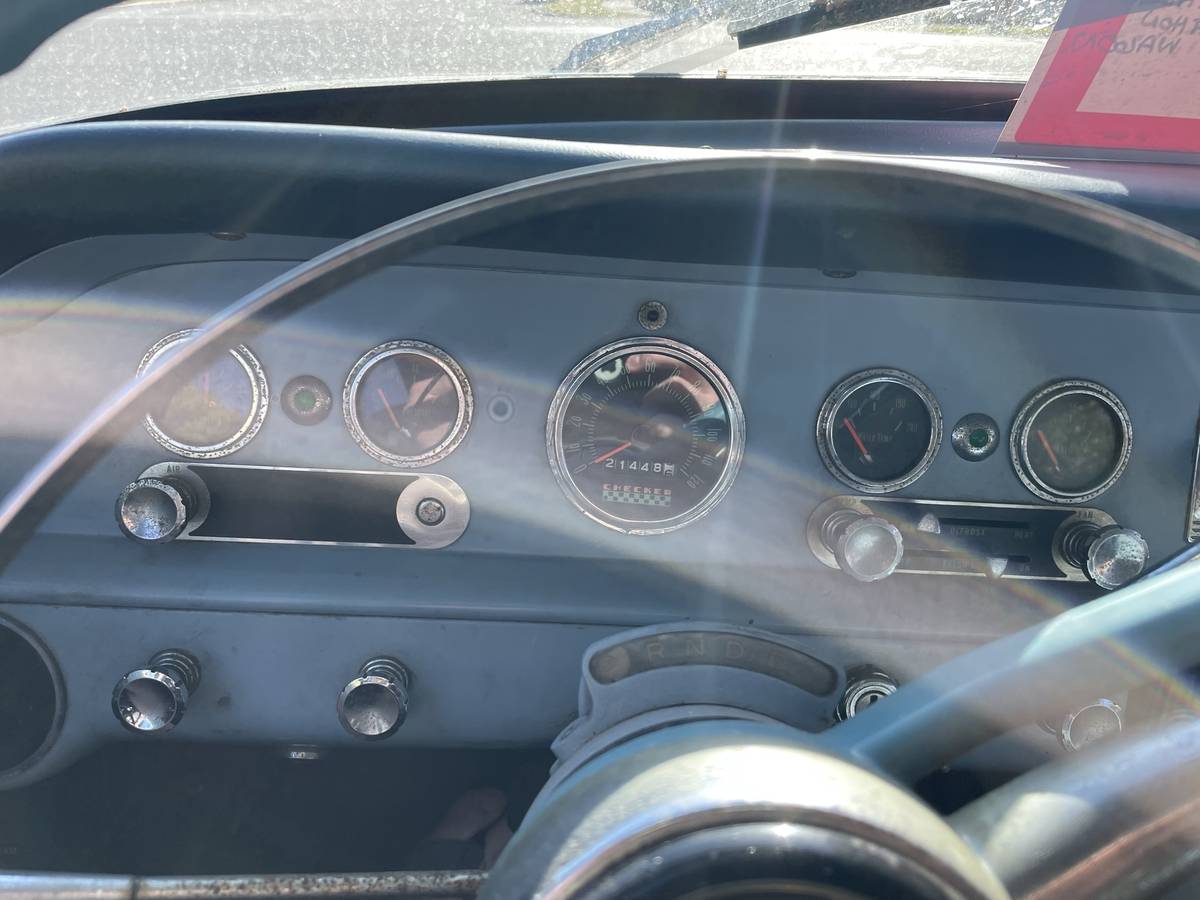 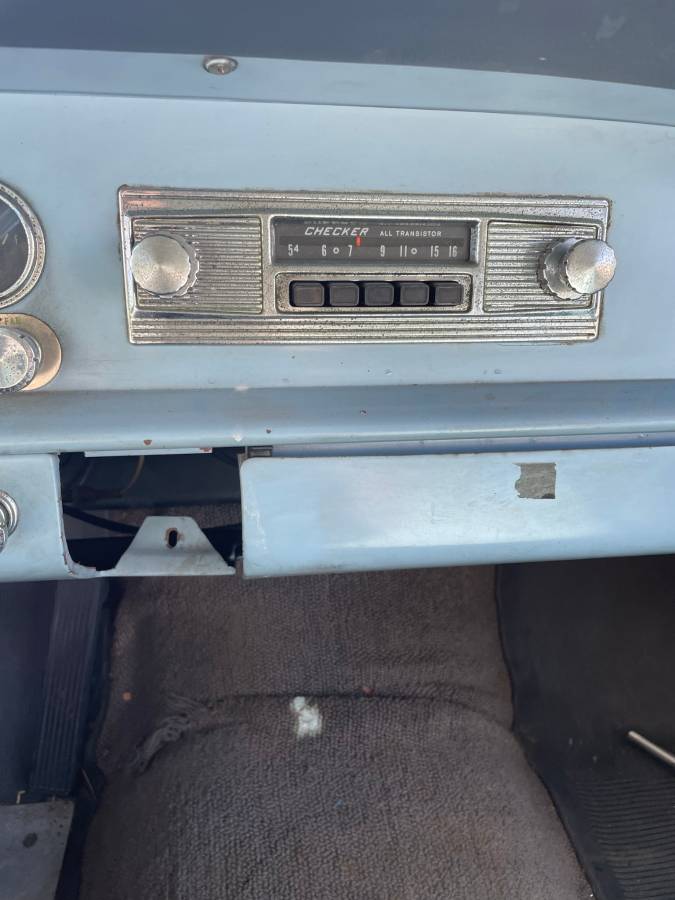 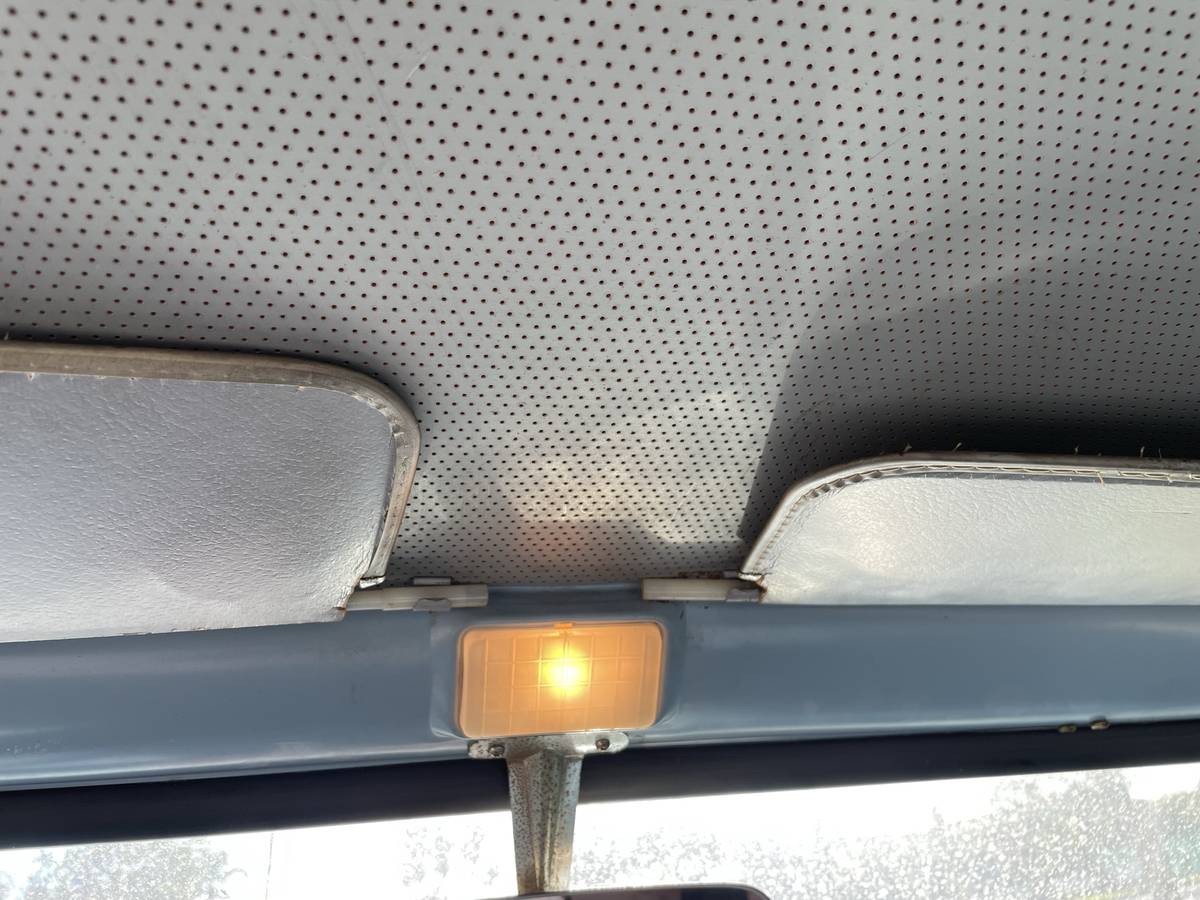 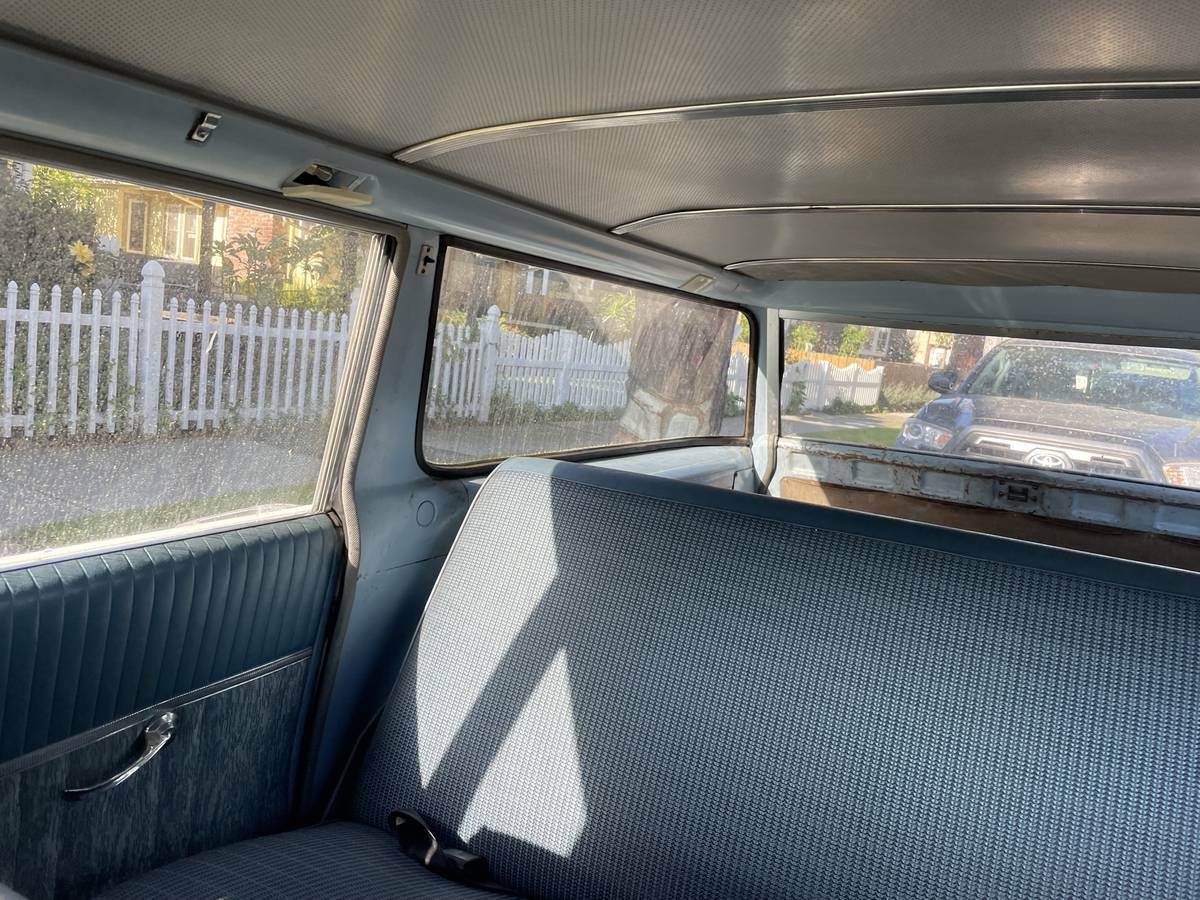 May 3, 2022, Update – We just confirmed the listing for this “Classifind” expired, so with no replacement found we’re assuming this ride “Sold?” While this one got away, please reach out either by email or call us directly if you’d like to be informed when we come across something similar.

Long before Uber, Checker four-door sedans were once the car of choice for cabbies across the U.S.  A little know fact is that Checker also offered station wagon and limousine versions of its Marathon during its long production run from 1961 through 1980.  Some were even purchased by consumers rather than cab companies or hotel properties. The seller’s one-sentence description of this 1965 Checker Marathon Station Wagon originally listed in March 2022 on Craigslist in Huntington Beach, California leaves us wondering what model this example is and what is its. All we know from the seller is that this Checker runs and features a fresh paint job.  It would help to know whether the car features a six-cylinder or V8.

Currently offered for $14,500, comparing that price against the Collector Car Market Review Online Tool reveals the seller’s ask is $450 higher than this guide’s #2 “Very Good” estimate of $14,050.

With the exception of United States government-mandated 5 mph bumpers in 1974 and ongoing mechanical changes, the Marathon remained virtually unchanged during its 21-year production run.  The big news for 1965 was the switch from Continental inline-6 power to a choice of either a Chevrolet inline-six or small-block V8.

We came across this YouTube video showing what its like to ride in the back seat of a similar Checker Marathon Station Wgaon:

The seller’s brief description leaves us asking more questions than it answers.

Do you have a Checker Marathon story to share?  If so, comment below and let us know!