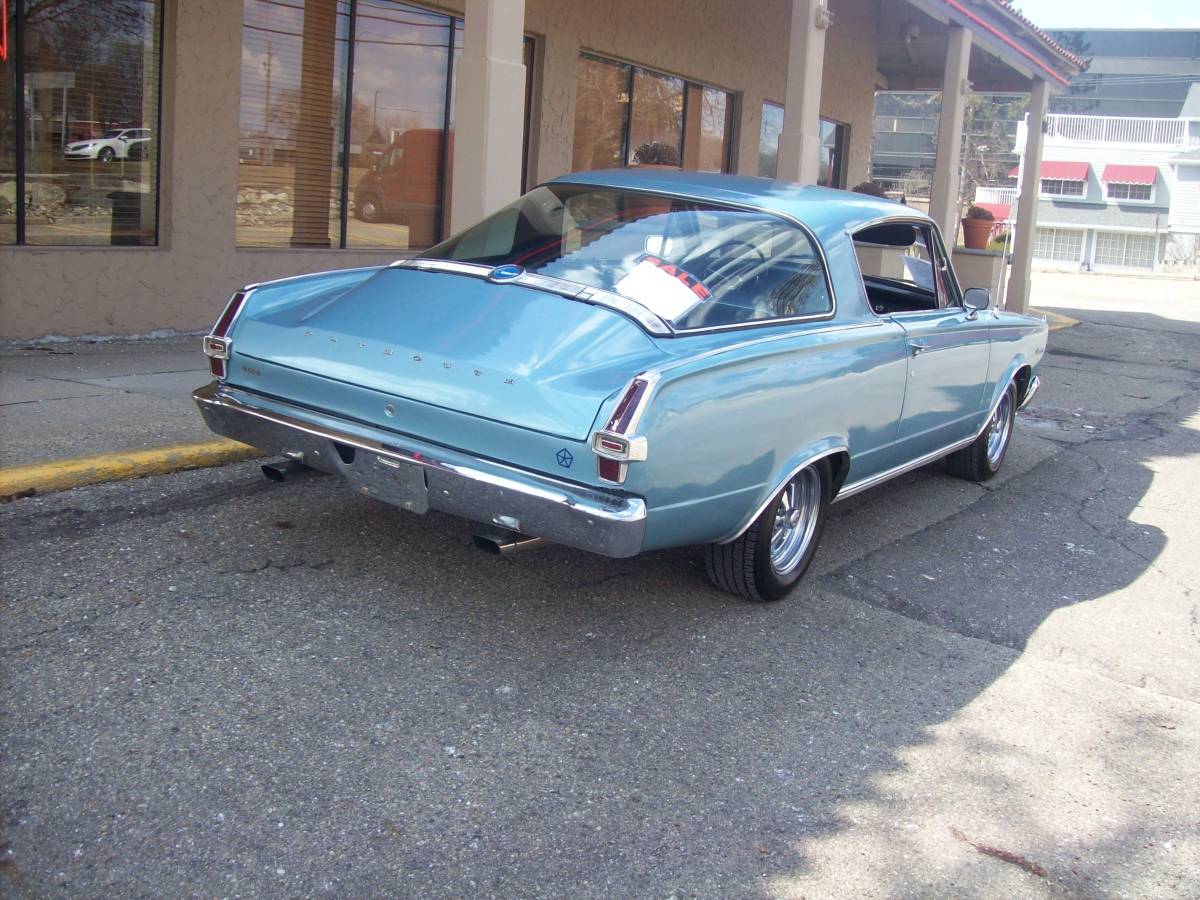 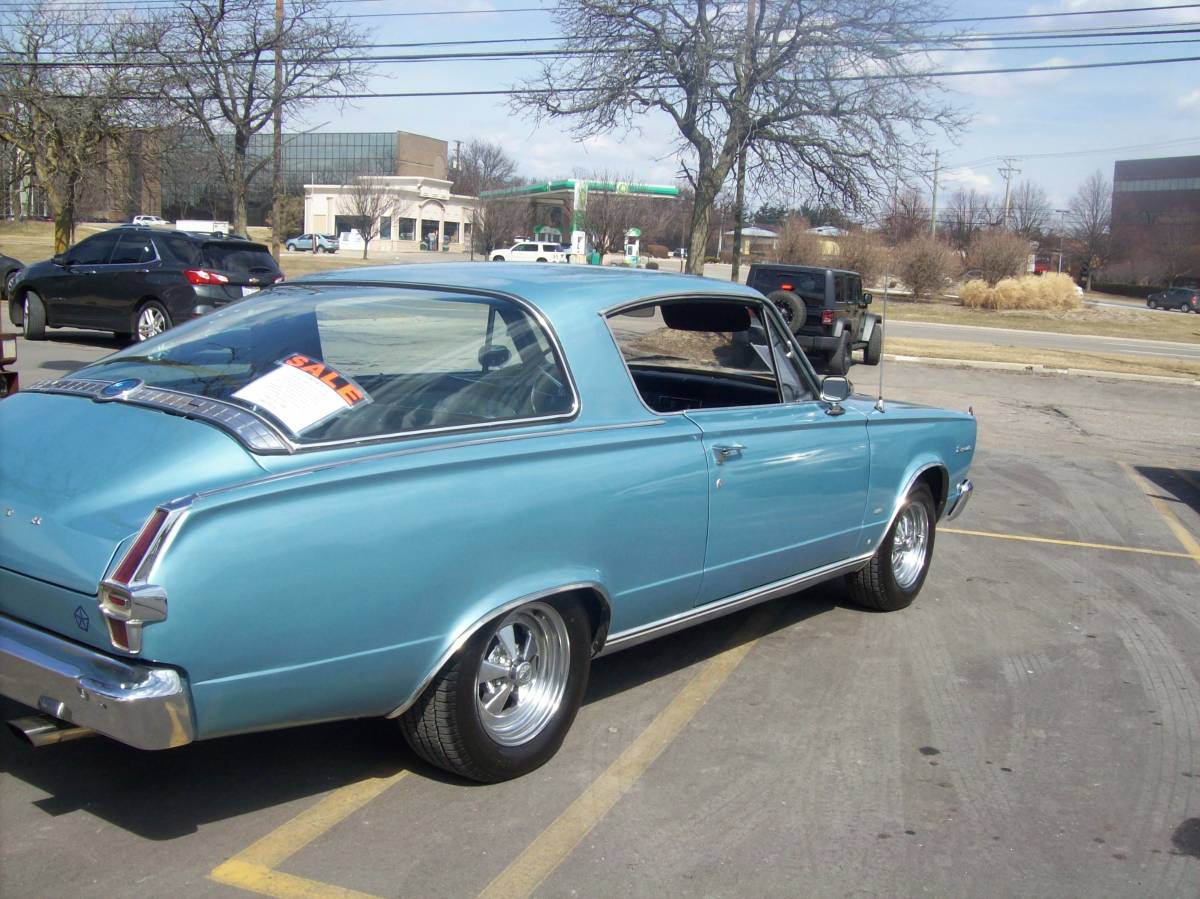 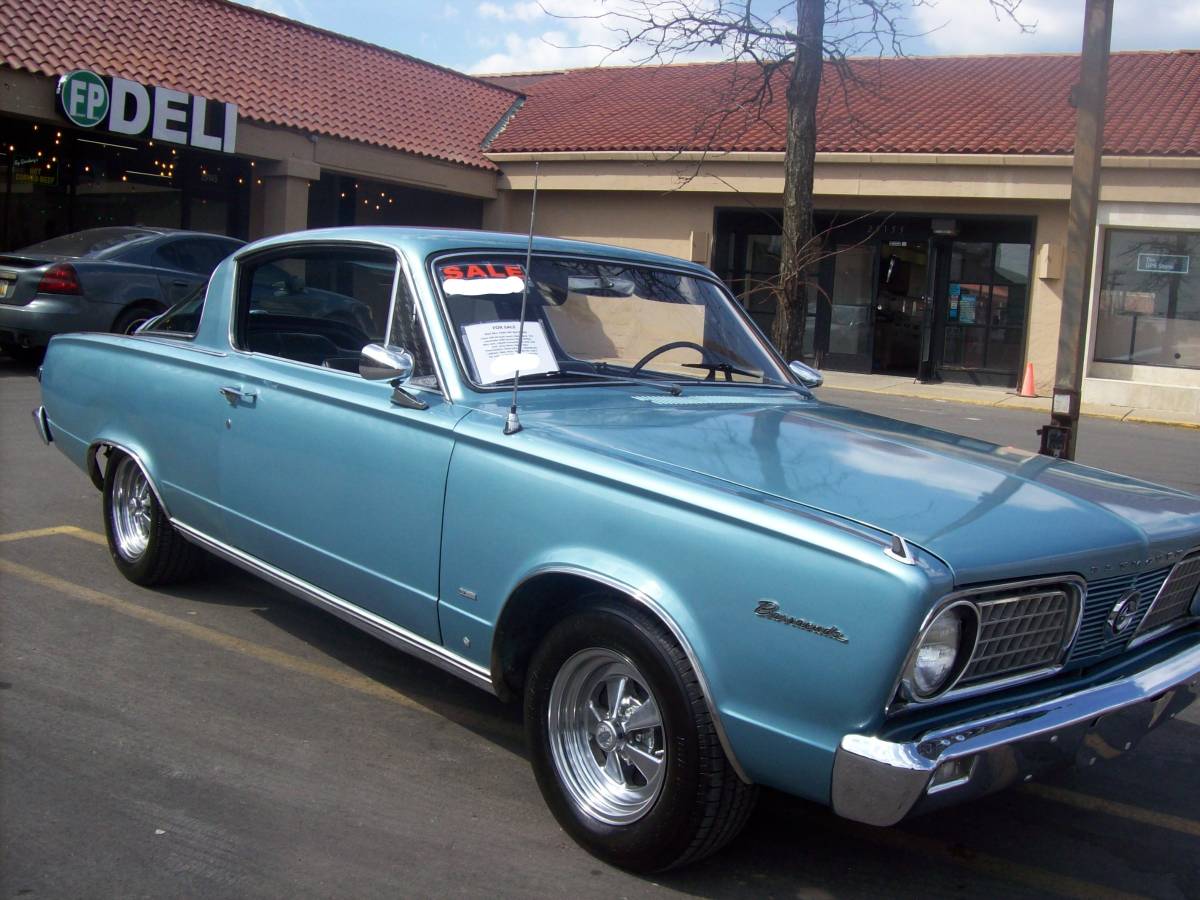 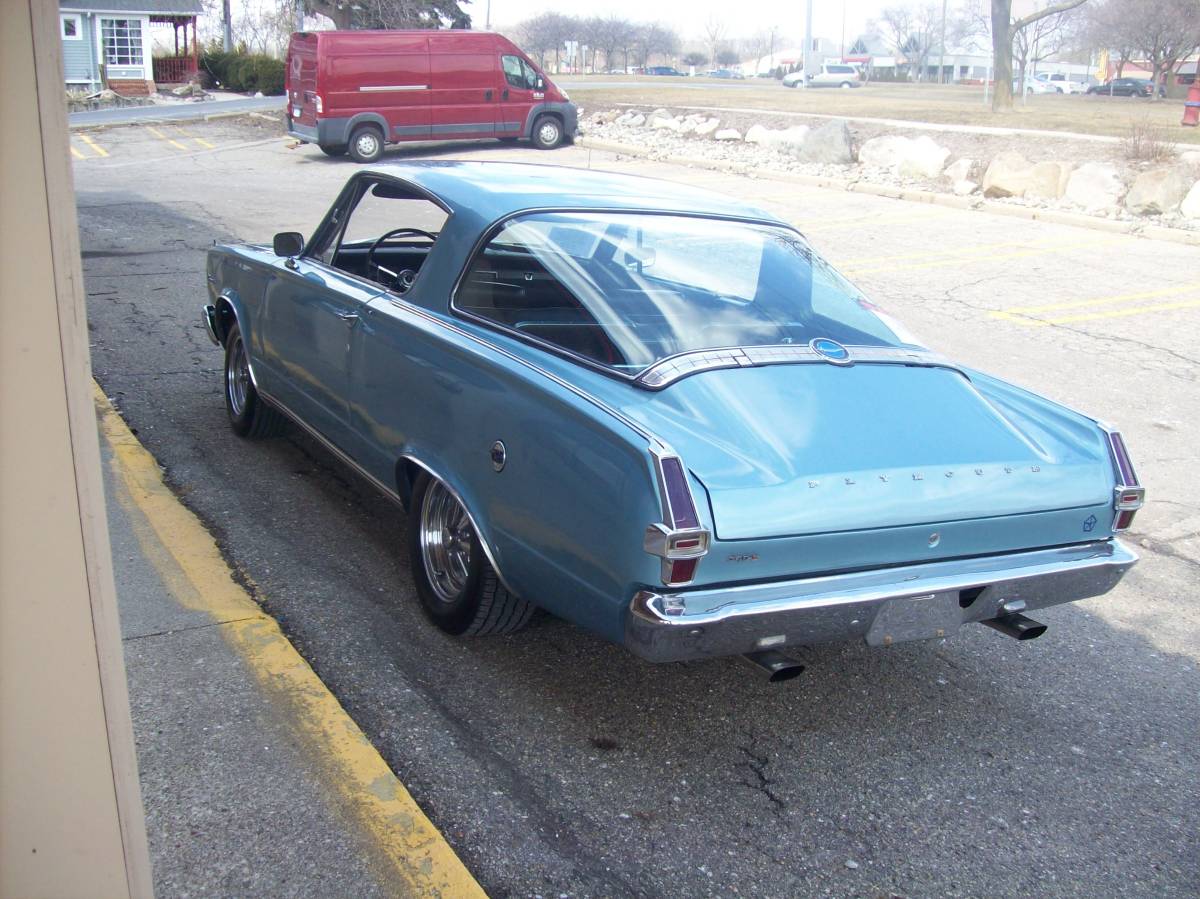 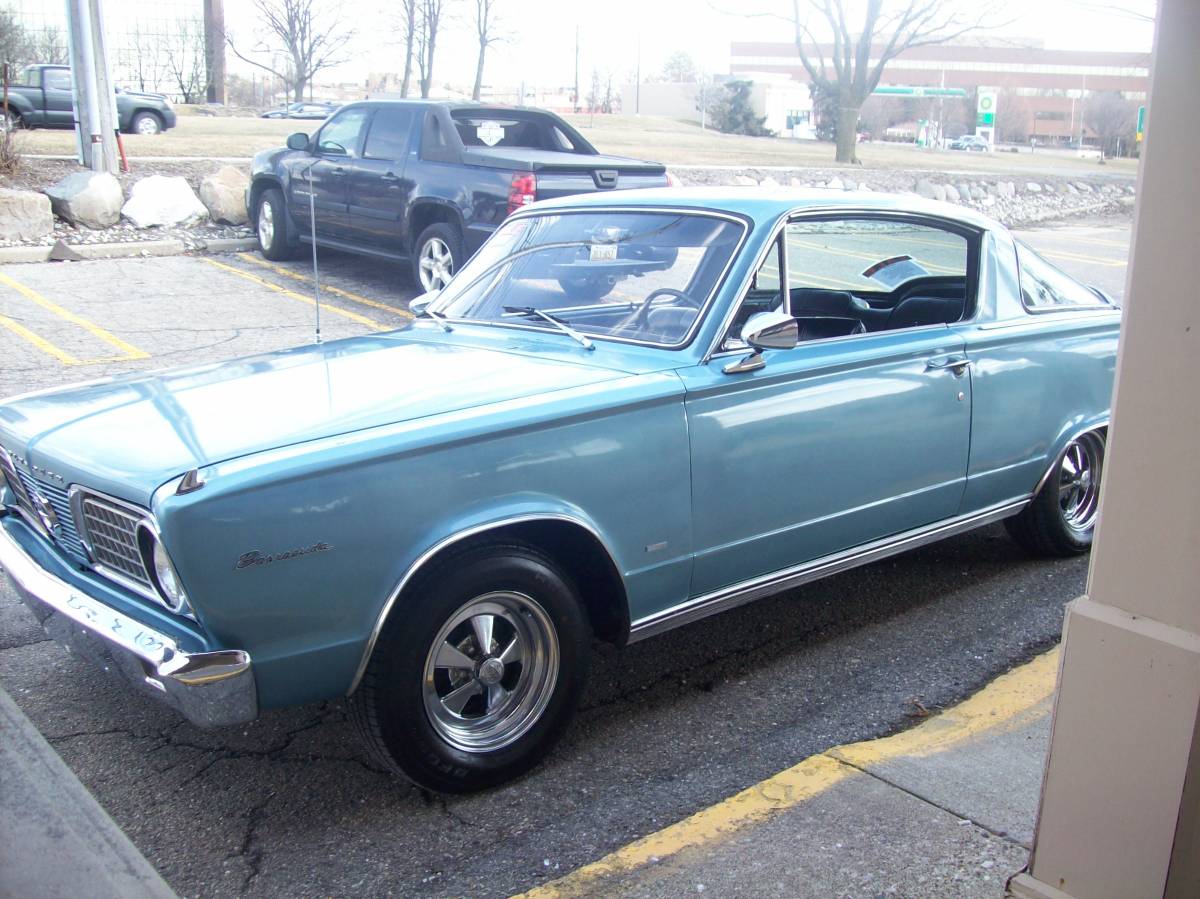 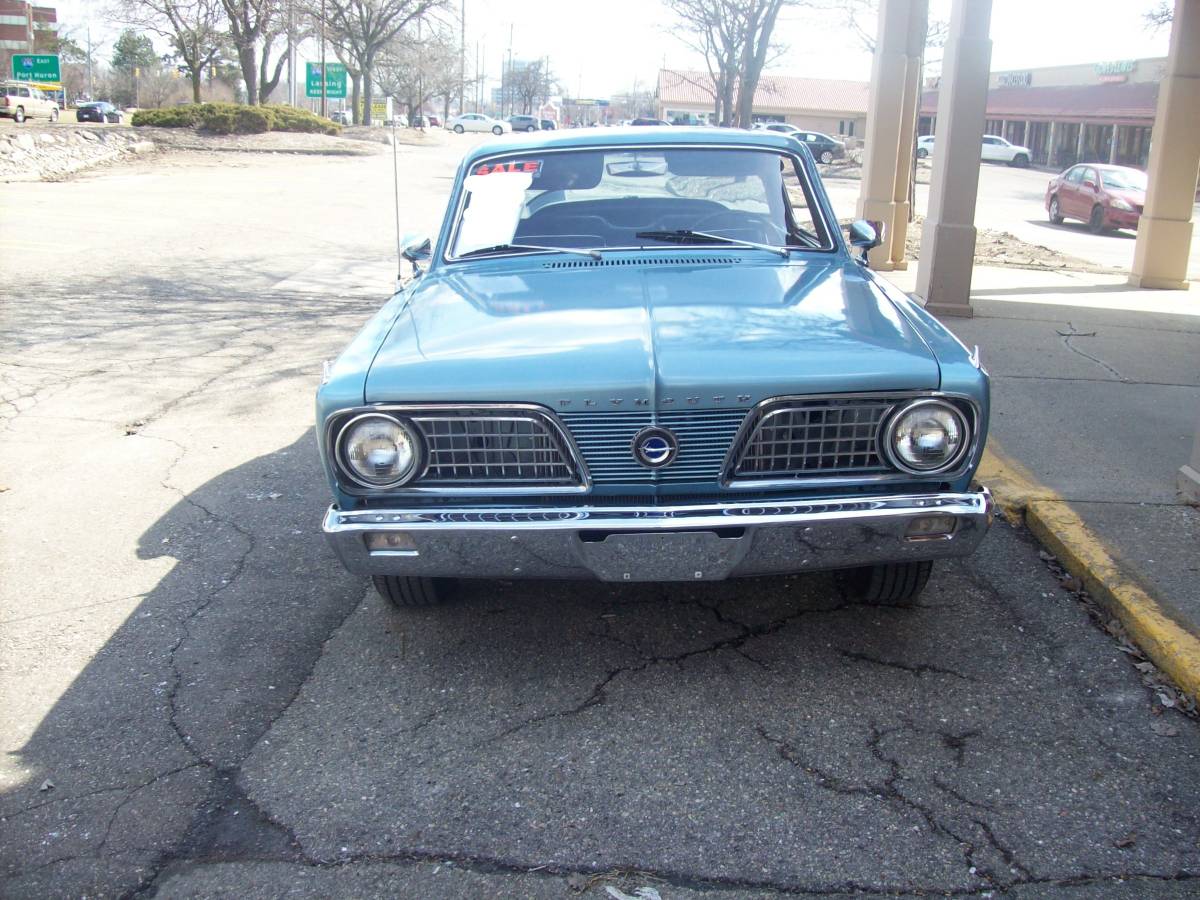 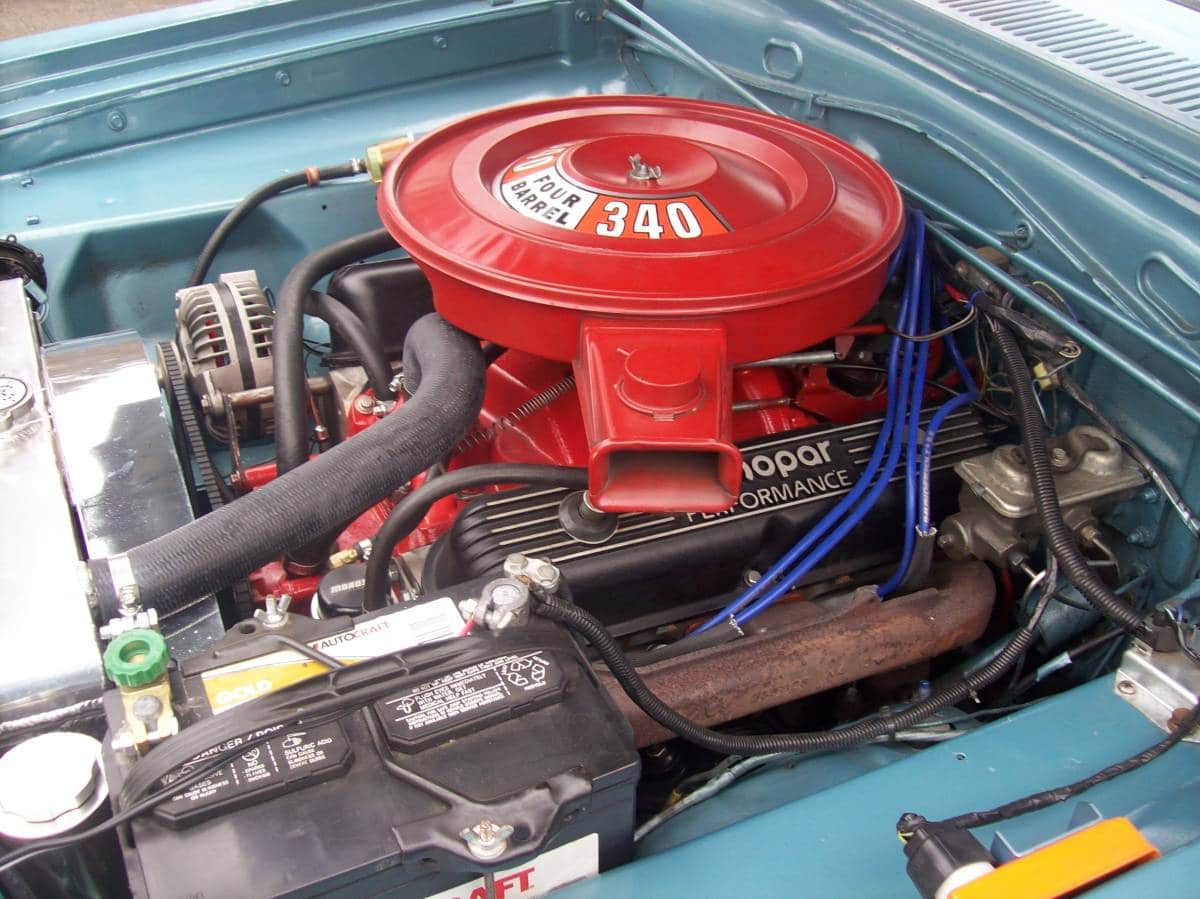 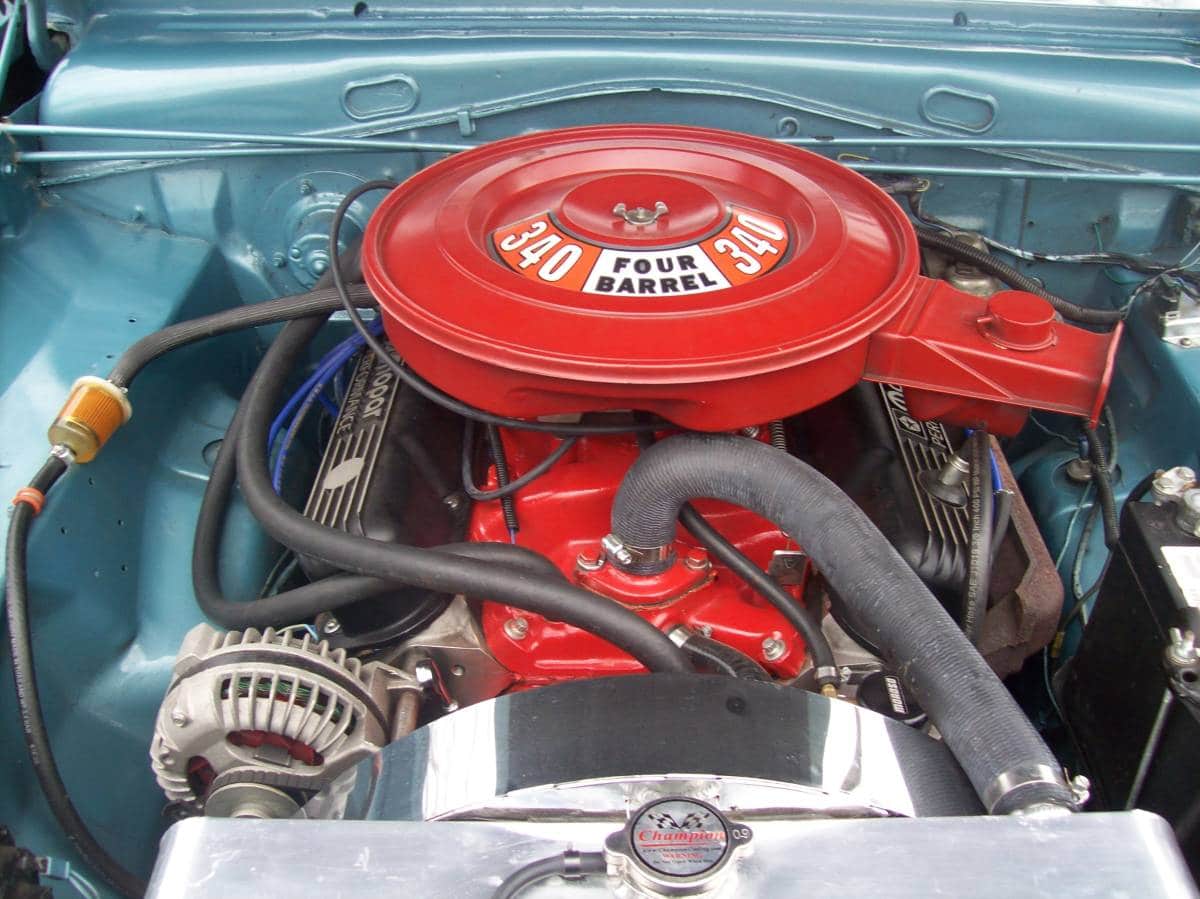 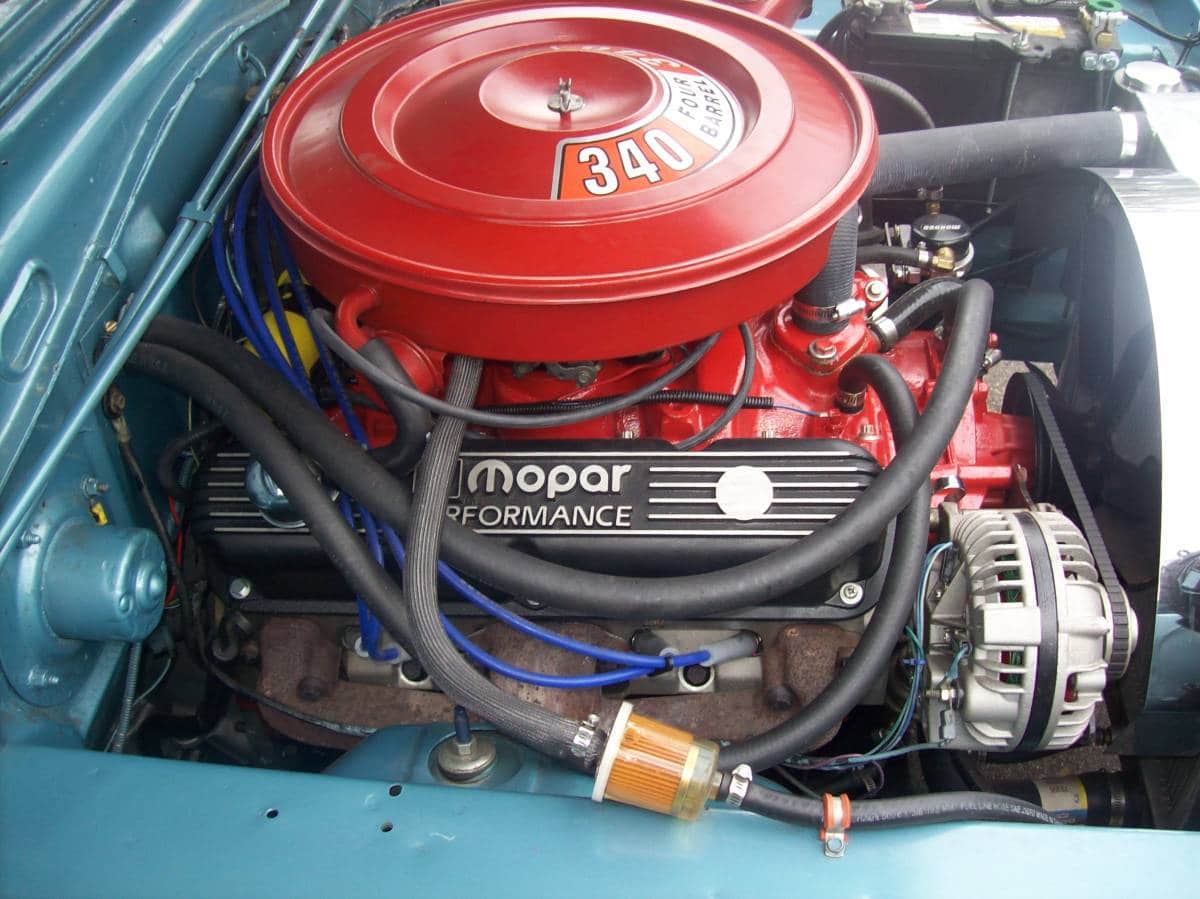 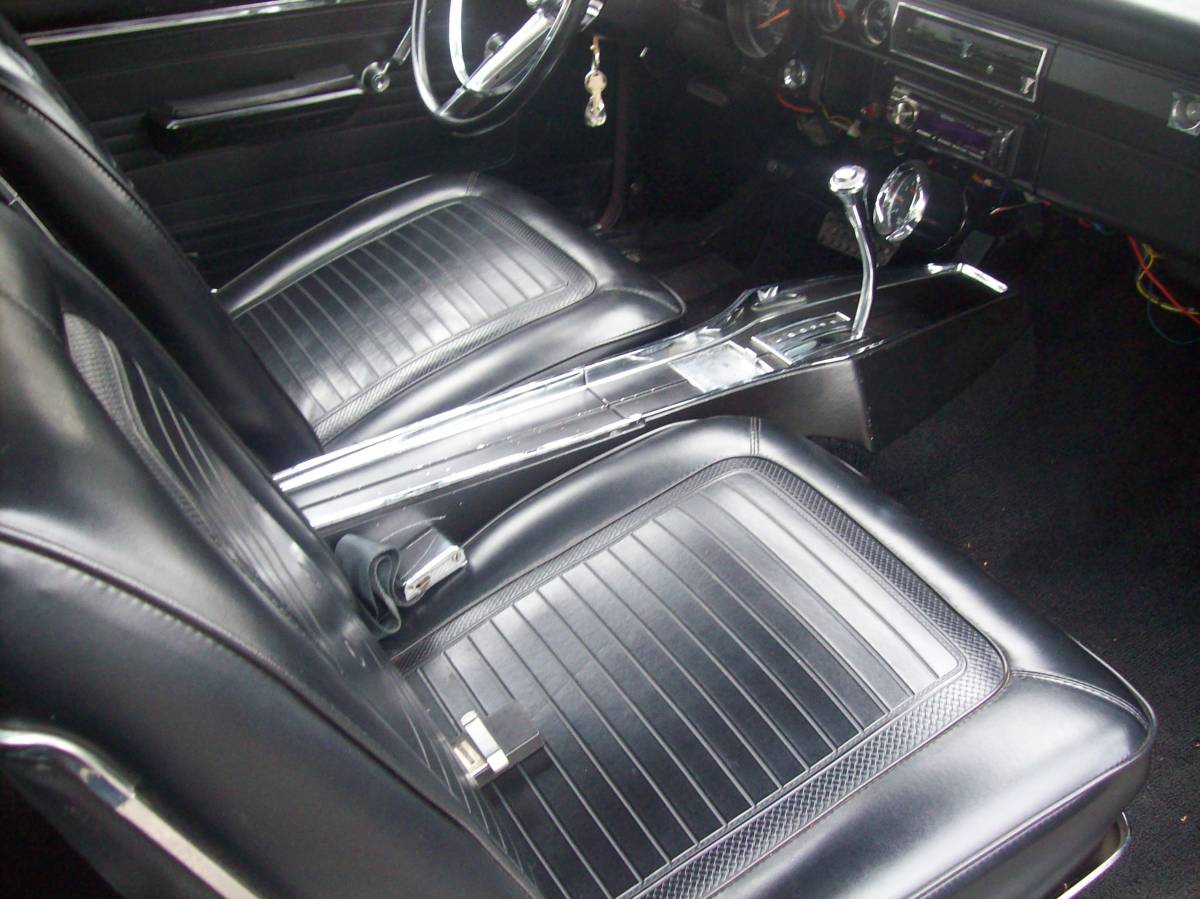 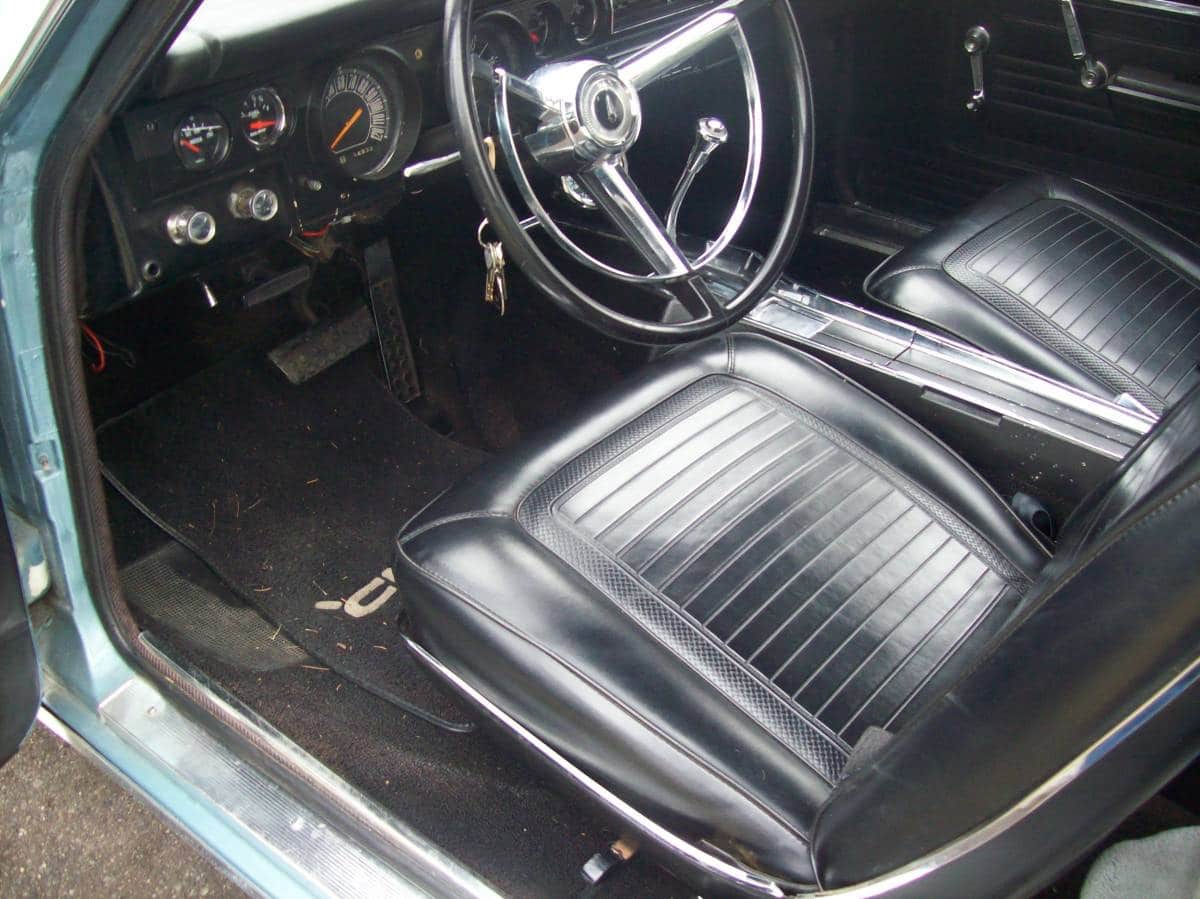 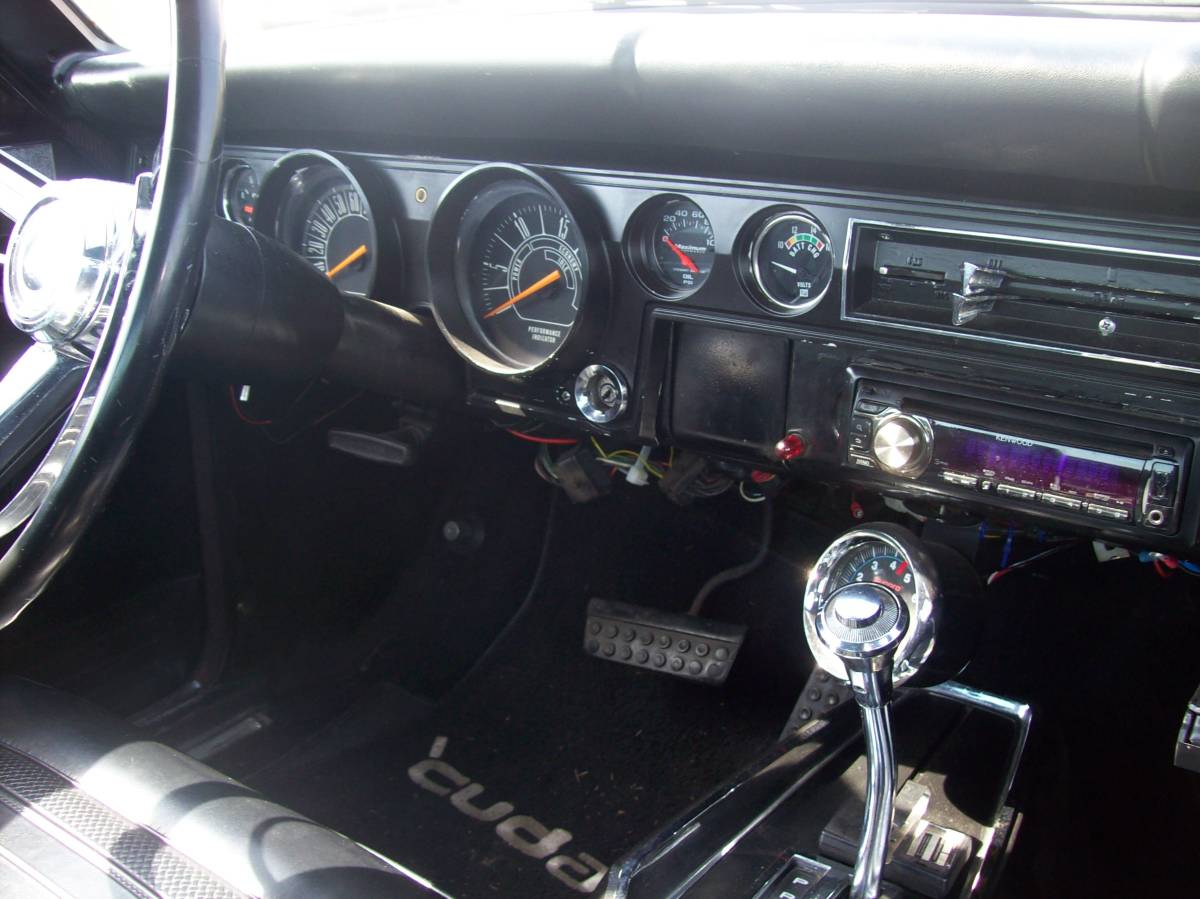 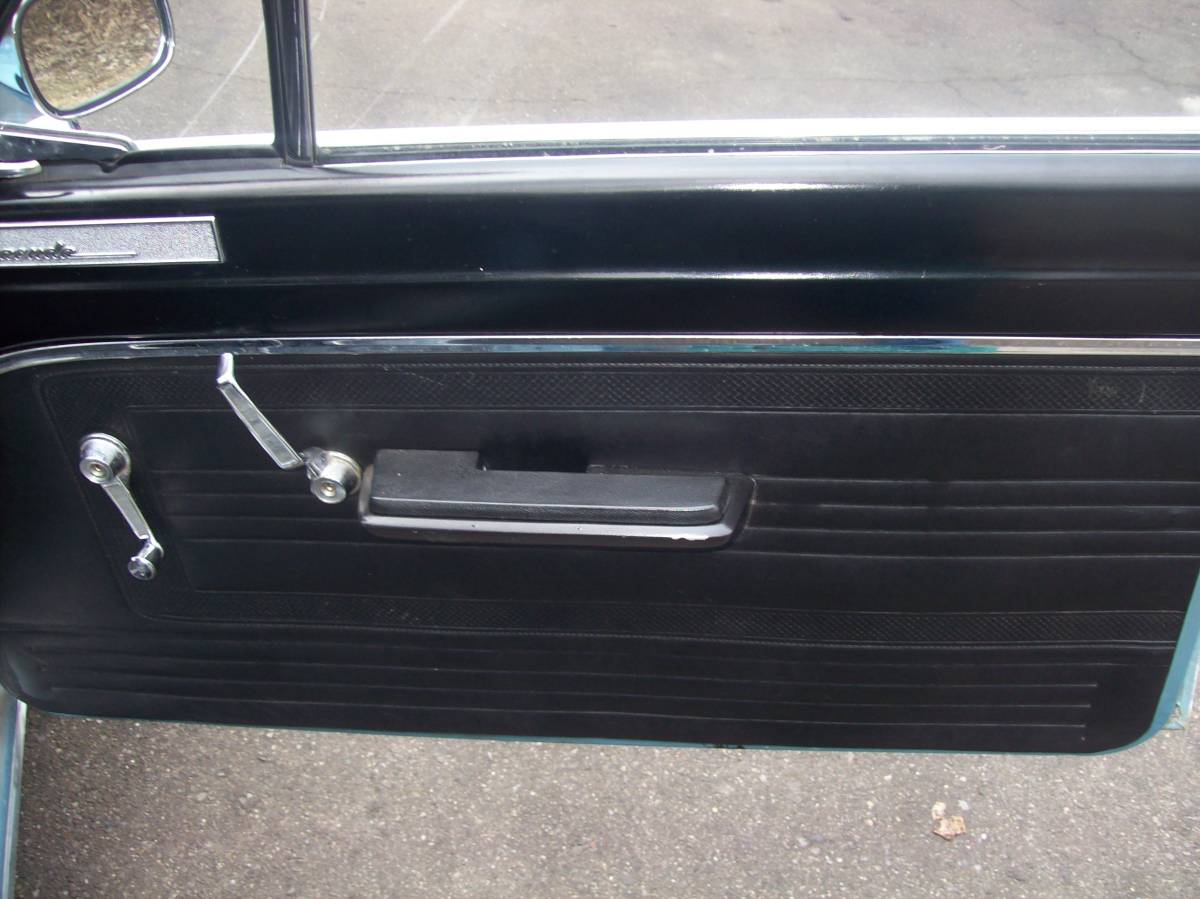 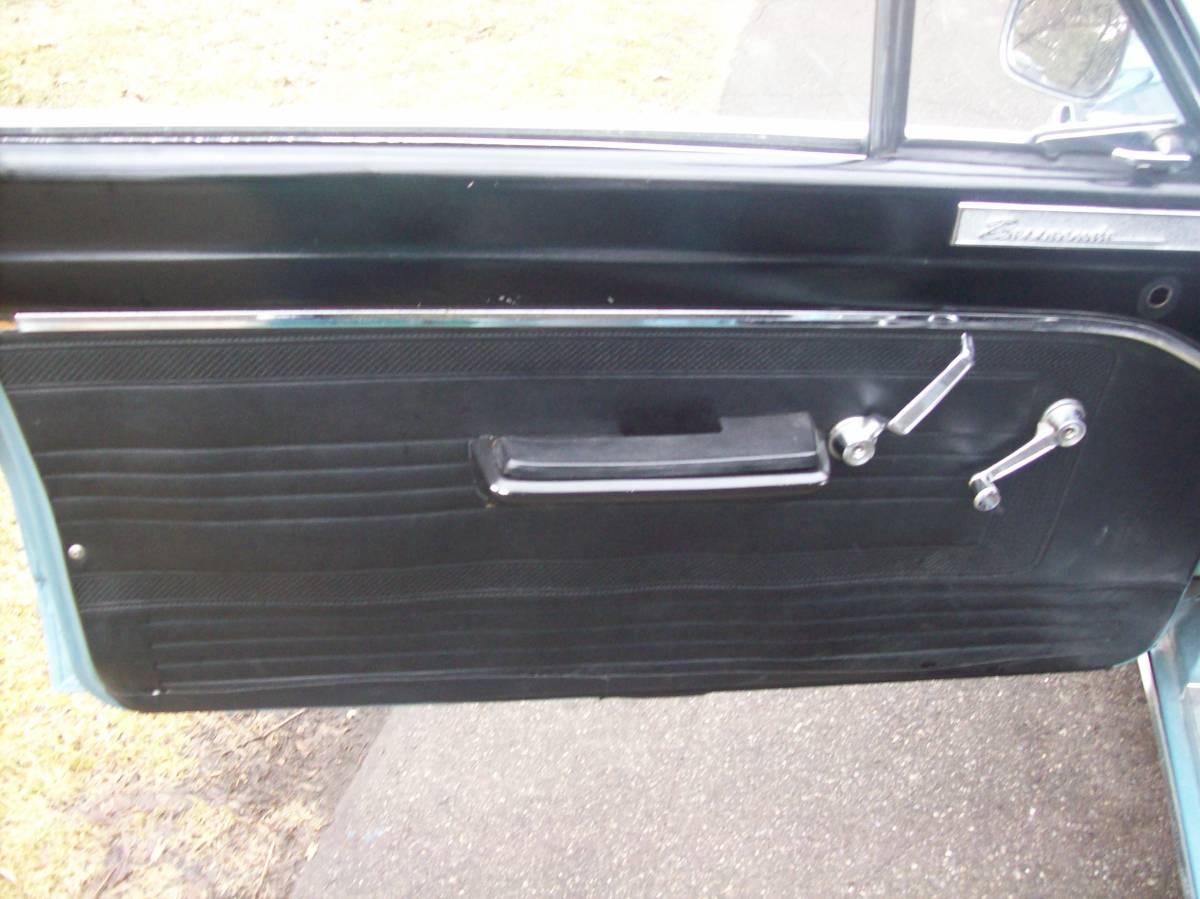 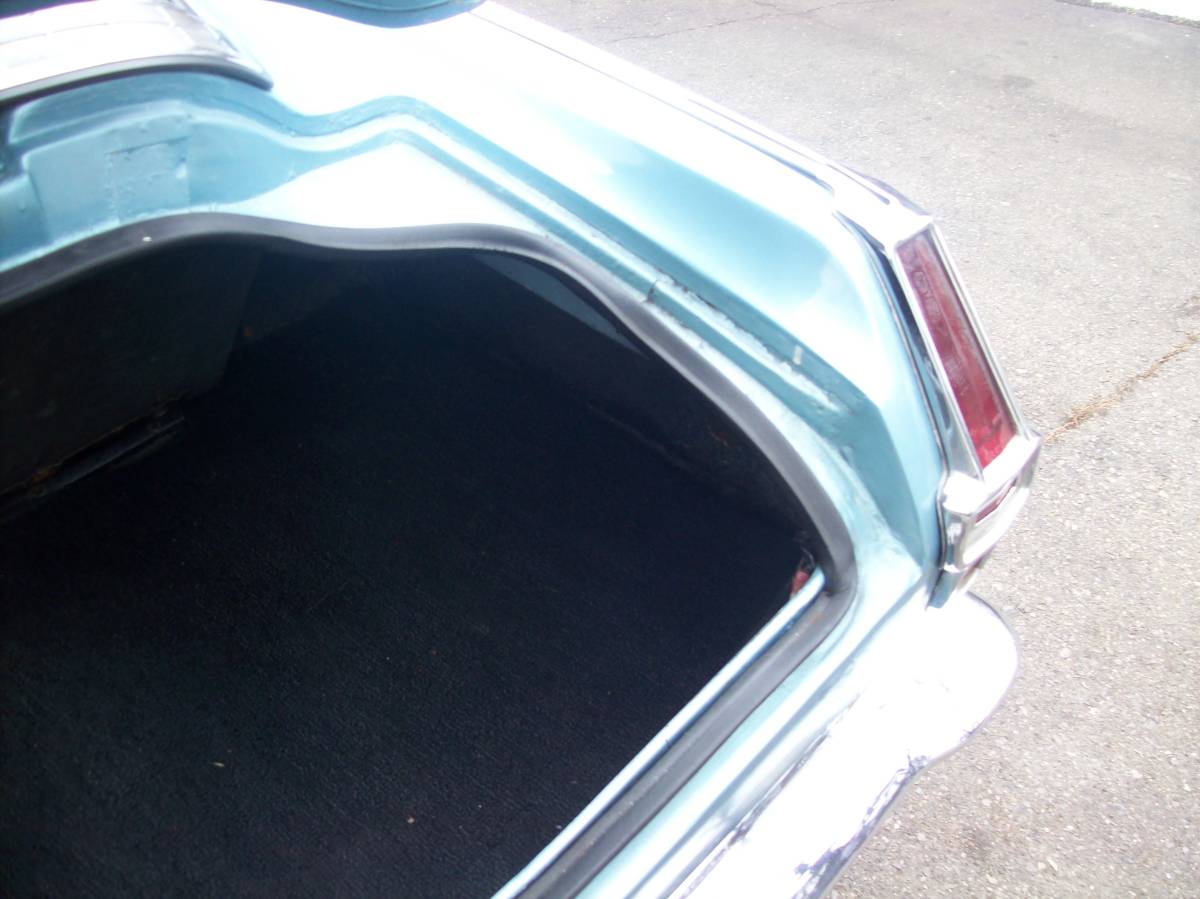 April 7, 2022, Update – We confirmed the seller of this “Classifind” deleted their listing, so we’re now able to call this one “SOLD!” While this one got away, please reach out either by email or call us directly if you’d like to be informed when we come across something similar.

March 31, 2022 Update – Just one week after posting their ’68 340-powered Barracuda for sale, the private seller decided to lower their asking price from $19,200 to $16,000.  To see that big of a price drop after only one week on a car that appears to already be priced appropriately has us thinking this is a very motivated seller.

Chrysler’s “LA” 340 cubic inch V8 made its debut for the 1968 model year in the second-generation Plymouth Barracuda.  The biggest V8 you could order in an earlier first-generation Barracuda was a 273 cubic inch mill.  The warmed-over bigger-than-stock V8 in this 1966 Plymouth Barracuda originally listed in March 2022 on Craigslist in Farmington Hills, Michigan is a nice bonus in what appears to be a very solid and straight example. The seller notes the fresh motor sends power through a 727 TorqueFlite automatic controlled by a floor sifter housed in a new-for-1966 center console.

Currently offered for $16,000 (the original ask was $19,200), comparing that price against the Hagerty Insurance Online Valuation Tool confirms the private seller now has their Barracuda priced below this guide’s #3 “Good” estimate of $19,000.  Similarly, the  Collector Car Market Review Online Tool reveals the seller’s ask falls between this guide’s #2 “Very Good” estimate of $14,200 and its #1  “Excellent” appraisal of $22,900.

Knowing Ford was busy developing a sporty Falcon-based compact car, Chrysler stylist Irv Ritchie sketched a fastback version of Valiant.  At the time, Chrylser dumped most of its R&D budget into the Turbine Car project, leaving little capital to develop new models.  However, Chrysler’s marketing and sale executives needed a car to compete in this soon-to-grow segment.

Based on Chrysler’s A-body, Plymouth launched the Barracuda fastback on April 1, 1964. The new model used the Valiant’s 106-inch wheelbase and the Valiant hood, headlamp bezels, windshield, vent windows, quarter panels, doors, A-pillar, and bumpers; the trunk and some of the glass was new. Utilizing the same hybrid design approach as Ford did turning its Falcon into the Mustang significantly reduced Plymouth’s development and tooling cost and time for the new model. The greatest effort was put into creating its distinguishing 14.4 square foot rear window, a collaboration between Pittsburgh Plate Glass (PPG) and Chrysler designers.

Powertrains were identical to the Valiant’s, including two versions of Chrysler’s slant-6 six-cylinder engine. was the 101 horsepower 170 cubic inch slant six while the 145 horsepower, 225 cubic inch version served as the mid-level power choice.  The highest-power option was Chrysler’s all-new 180 horsepower 273 cubic inch V8 in either two-barrel or four-barrel “Commando” form.

The 1964 model year was the first for the Barracuda and also the last year for push-button control of the optional Torqueflite automatic transmission. This year also marked the first use of the smaller “TorqueFlite 6” (A904) transmission behind a V8.

In 1965, the 225 slant-6 became the base engine for the U.S. market.  New options were introduced for the Barracuda as the competition among pony cars intensified. The 273 engine was made available as an upgraded Commando version with a four-barrel carburetor, 10.5:1 compression, and a more aggressive camshaft, still with solid tappets. These and other upgrades increased the engine’s output to 235 horsepower.

For 1966, the Barracuda received new taillamps, new front sheet metal, and a new instrument panel. The latter had room for oil pressure and tachometer gauges on models so equipped. The 1966 front sheet metal which, except for the grille, was shared with the Valiant, gave a more rectilinear contour to the fenders. Deluxe models featured fender-top turn signal indicators with a stylized fin motif. The bumpers were larger, and the grille featured a strong grid theme. A center console was optional for the first time.

Although the first Barracudas were heavily based on the contemporary Valiants, Plymouth wanted them perceived as distinct models. Consequently, the “Valiant” chrome script that appeared on the 1964+1⁄2 model’s trunk lid was phased out at the end of the 1965 model year in the U.S. market, and the large stylized “V” trim above the deck lid was changed to a unique Barracuda fish logo for 1966.

This 1966 Plymouth Barracuda looks like a fun ride of the summer.

Show or Go: What would you do with this 1966 Plymouth Barracuda 340?  Please comment below and let us know! 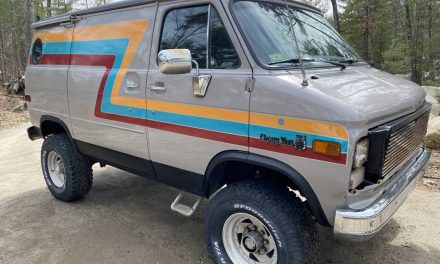 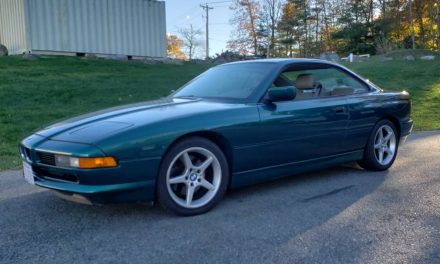 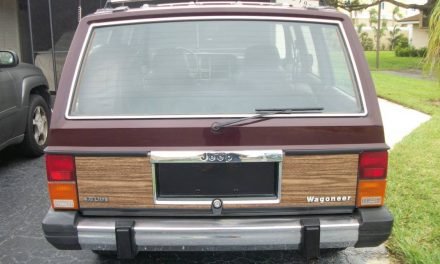 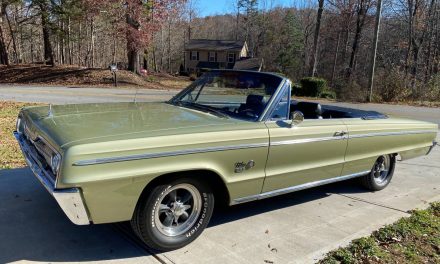