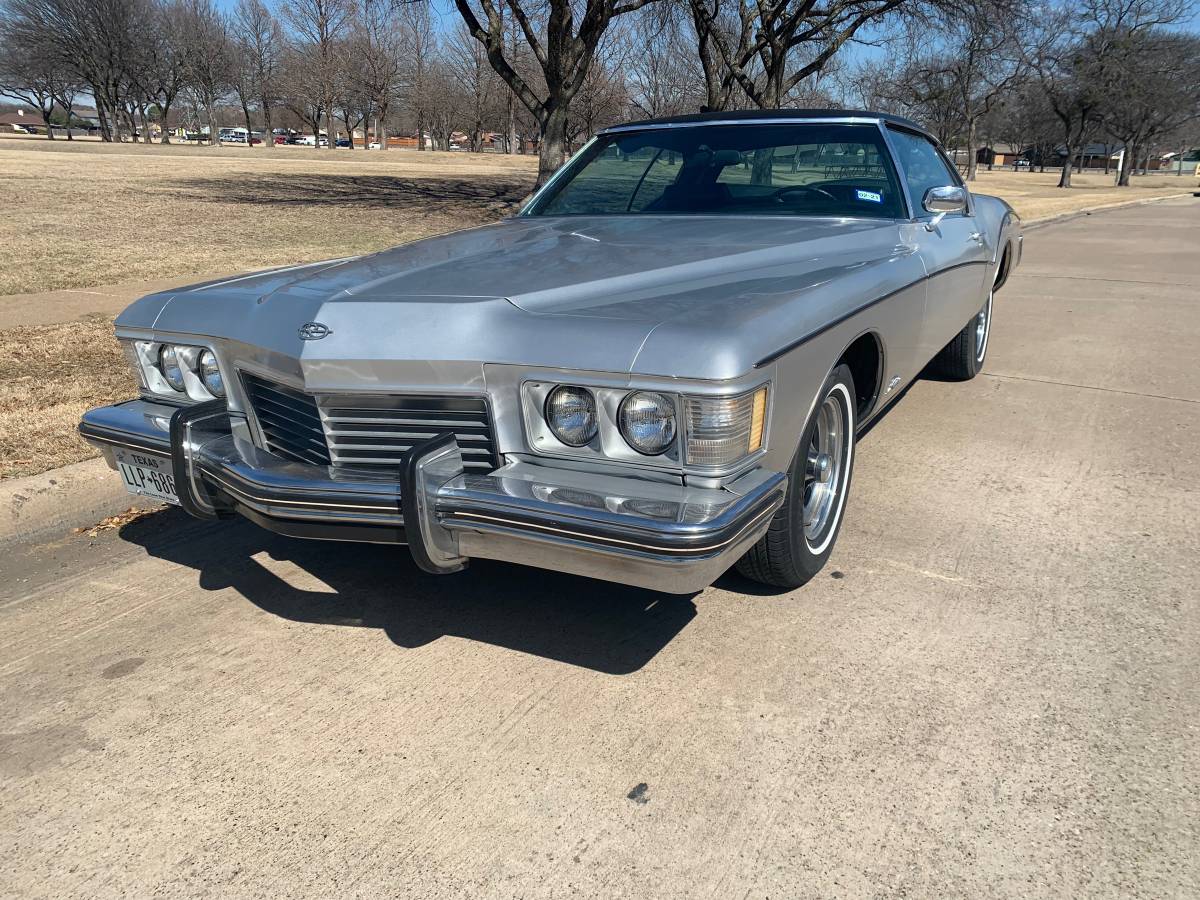 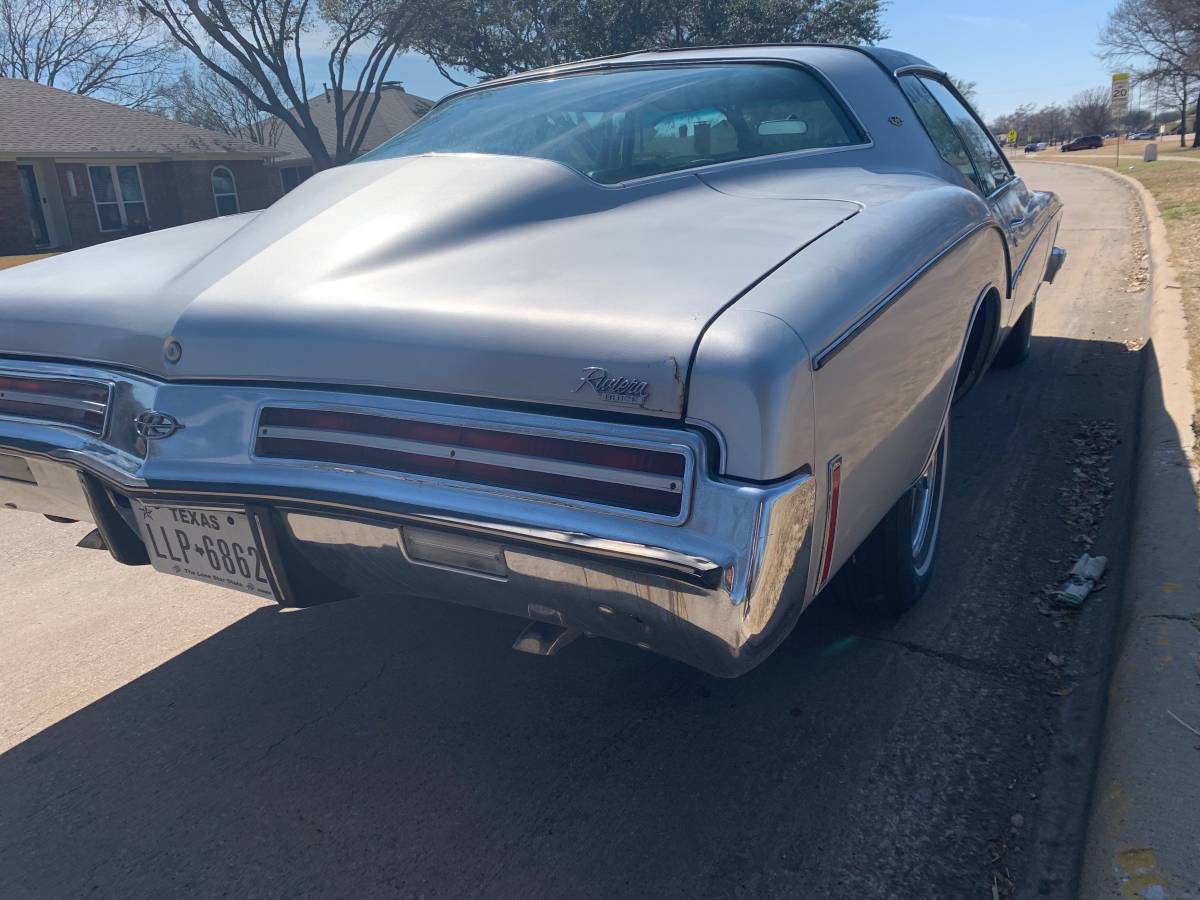 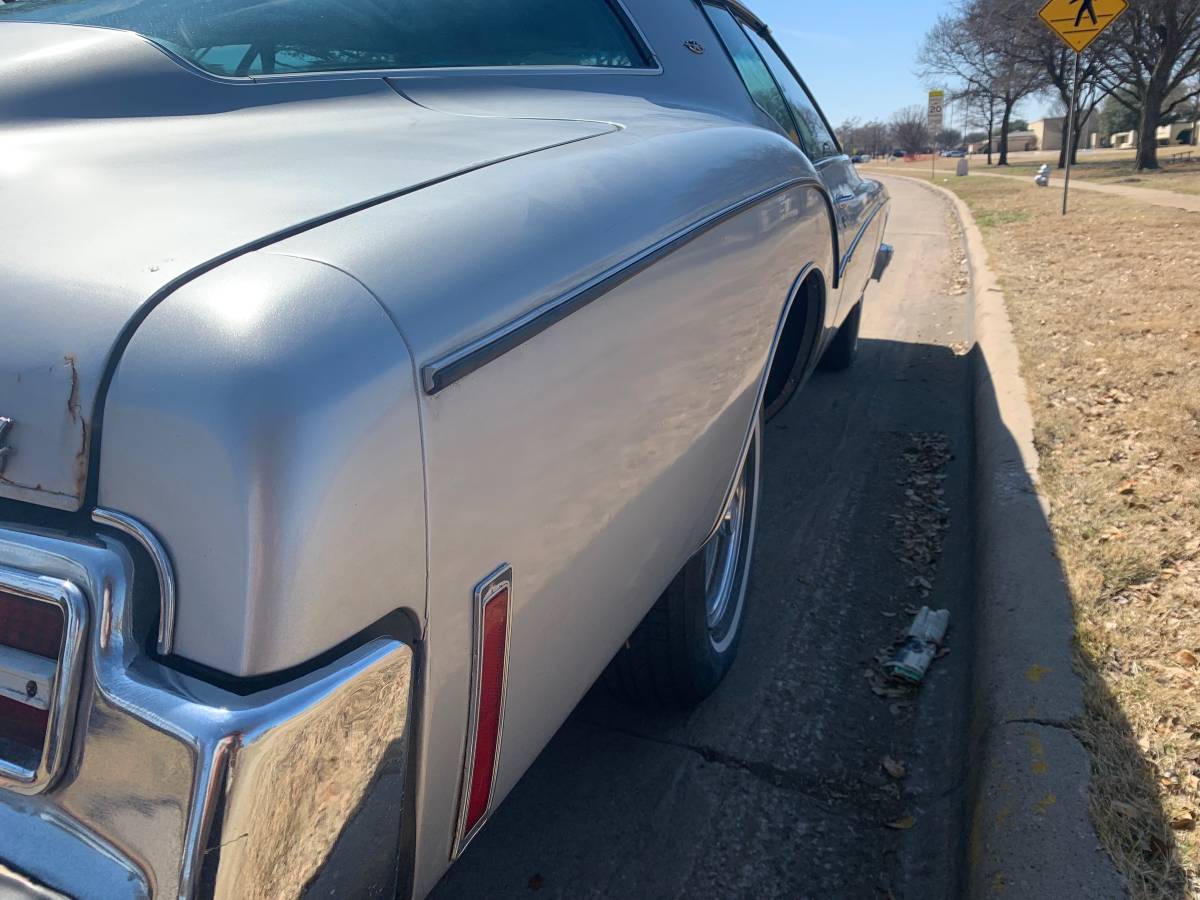 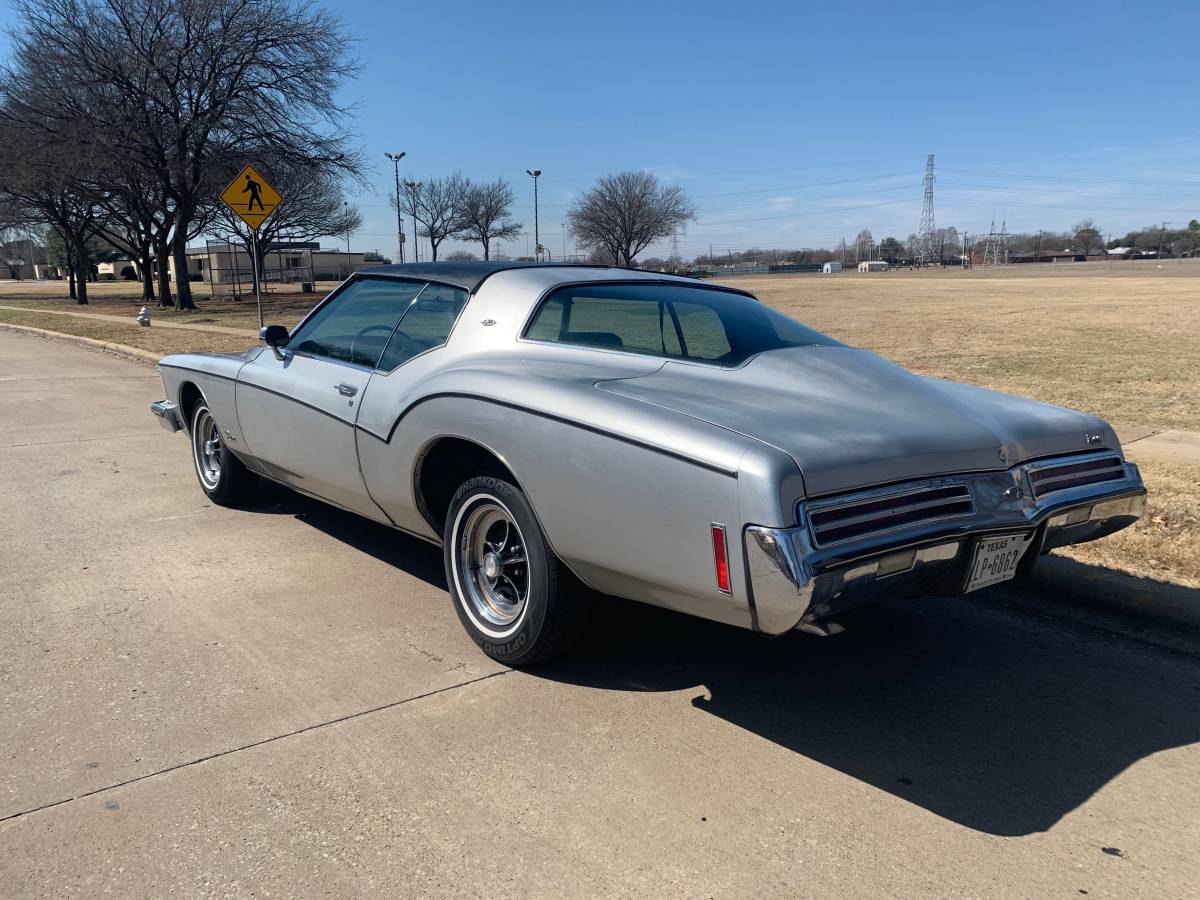 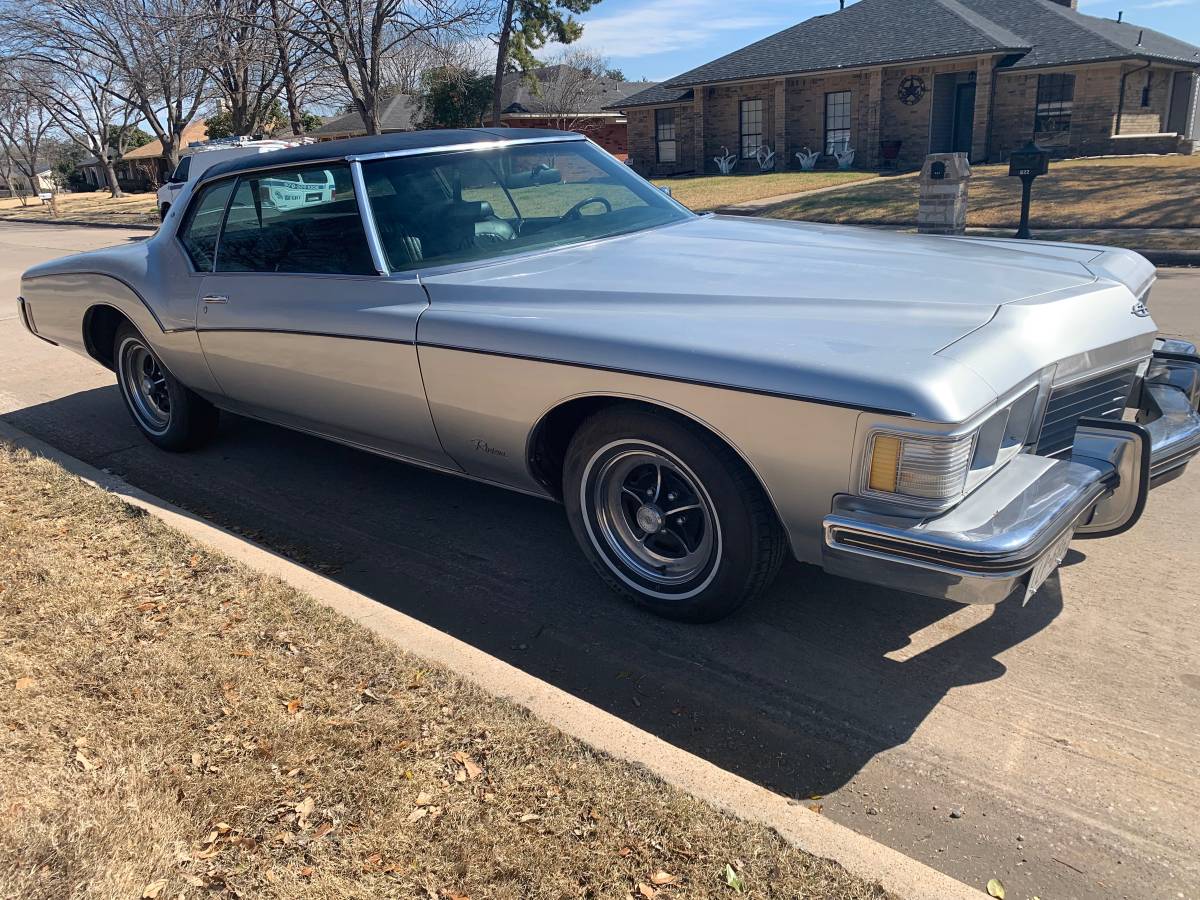 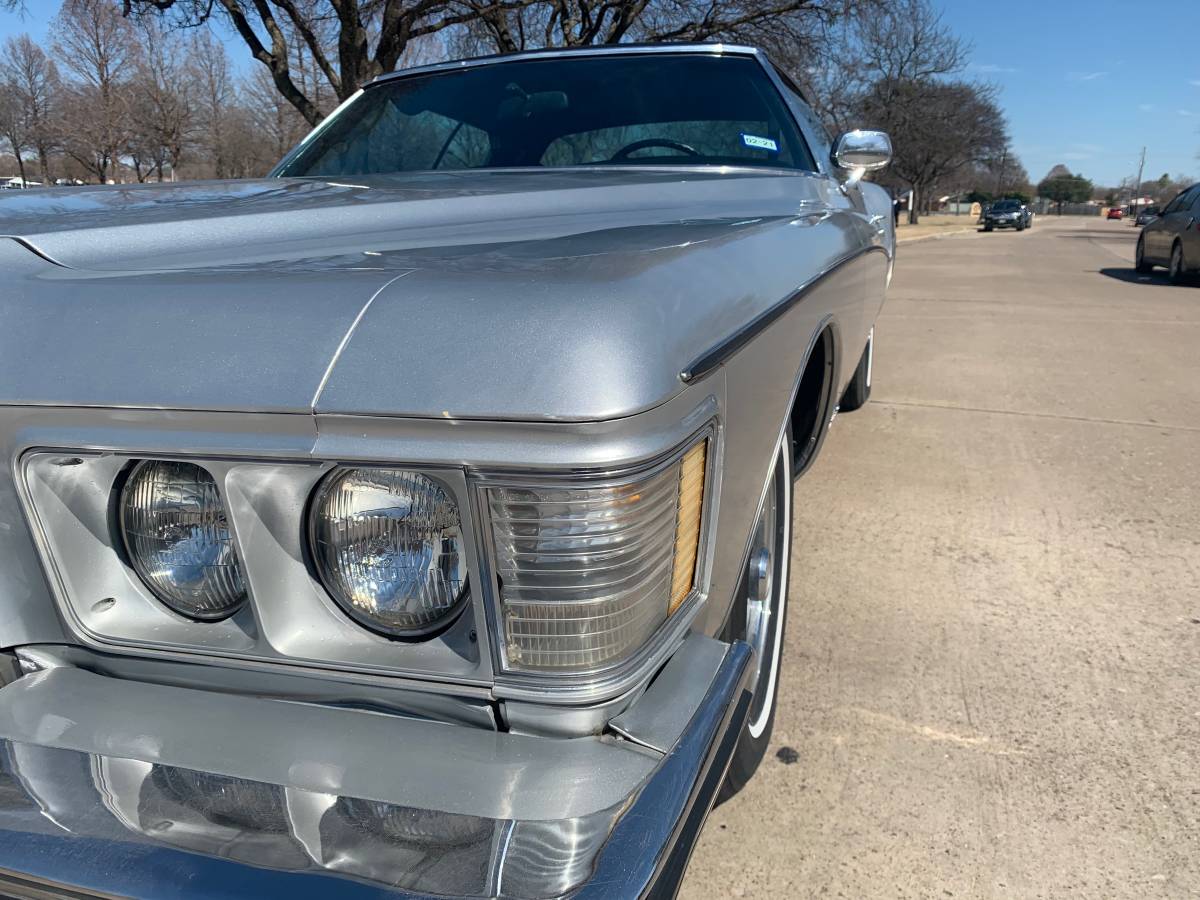 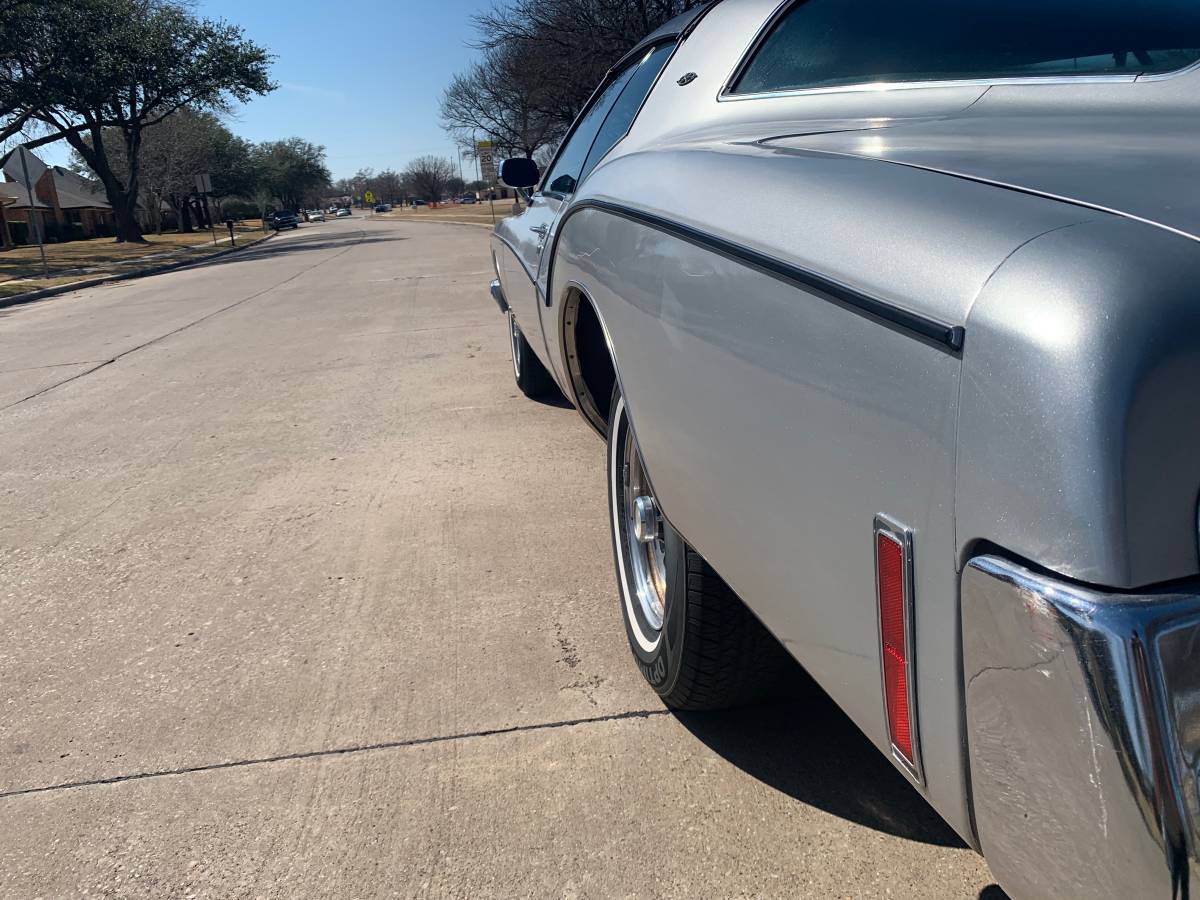 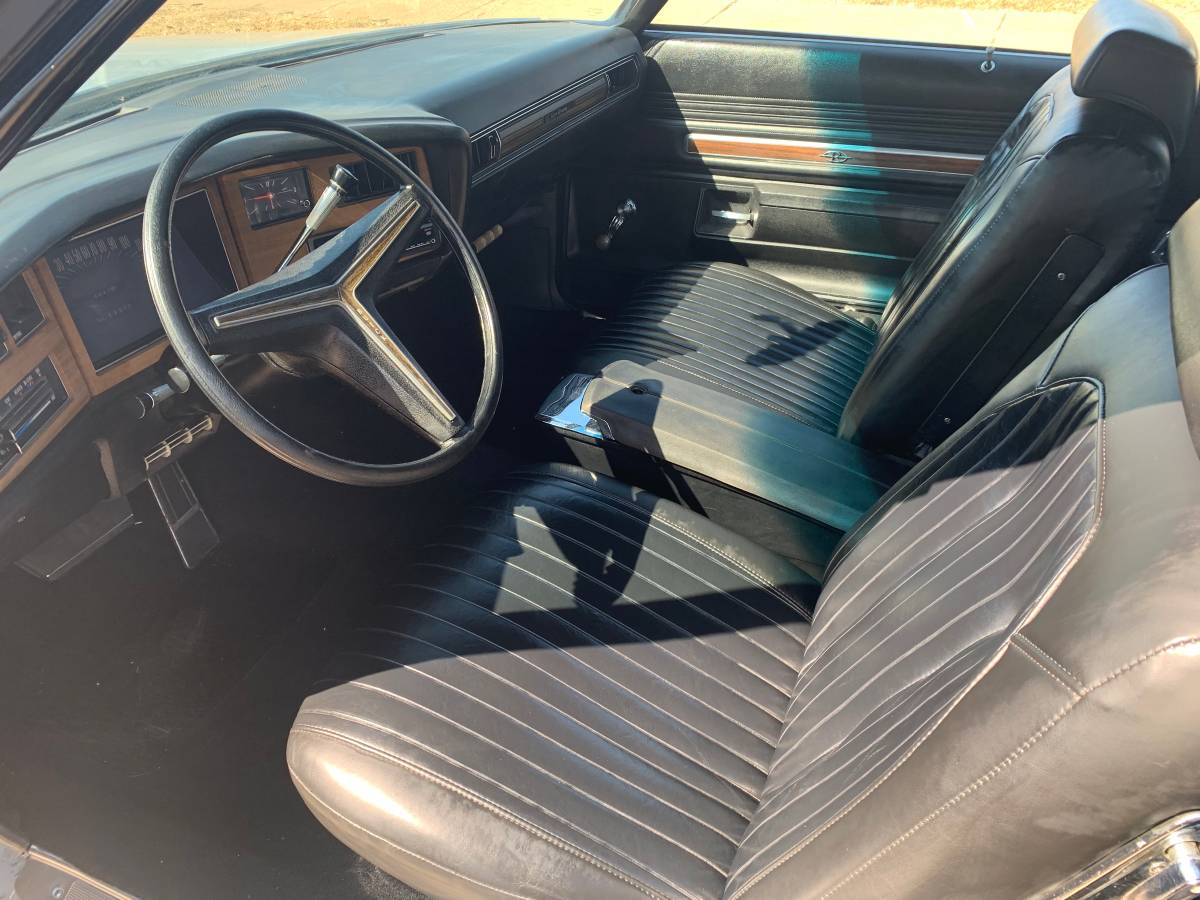 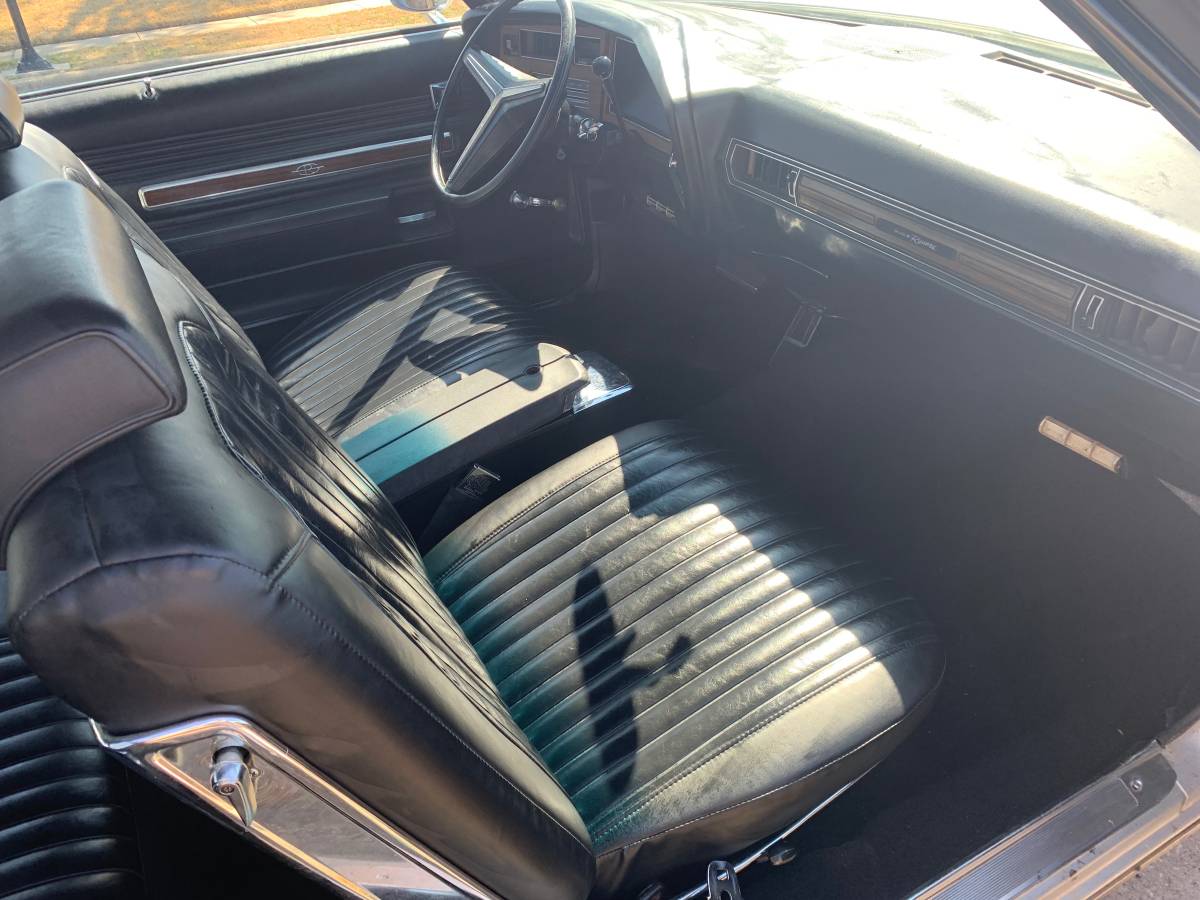 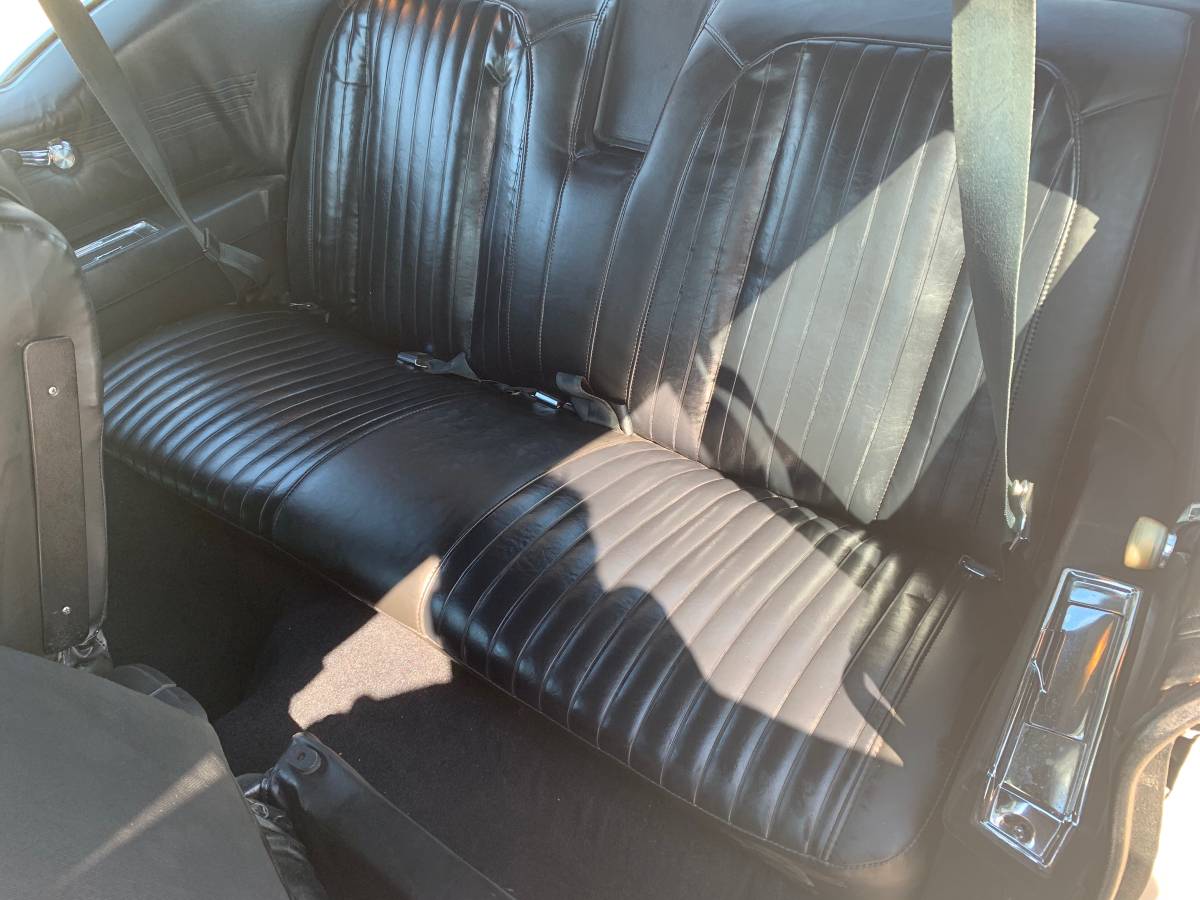 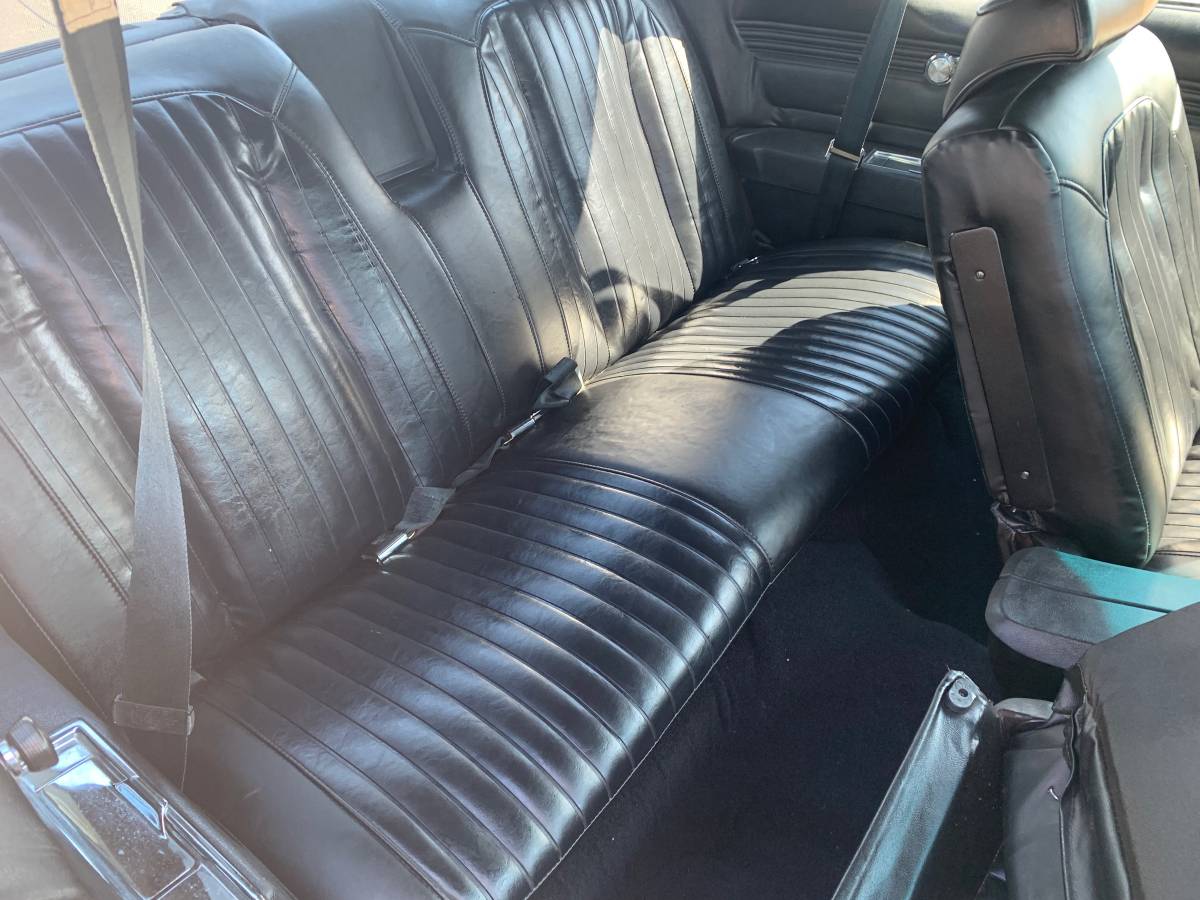 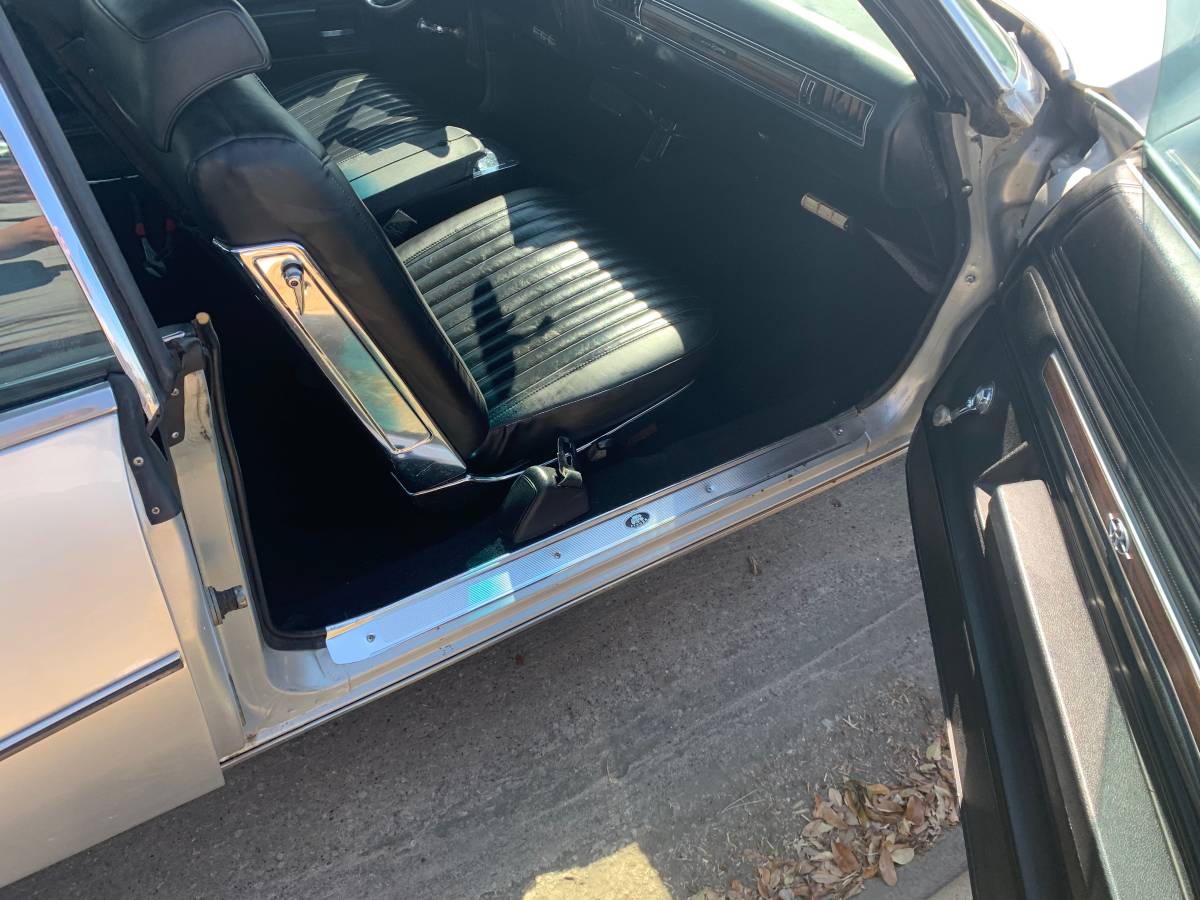 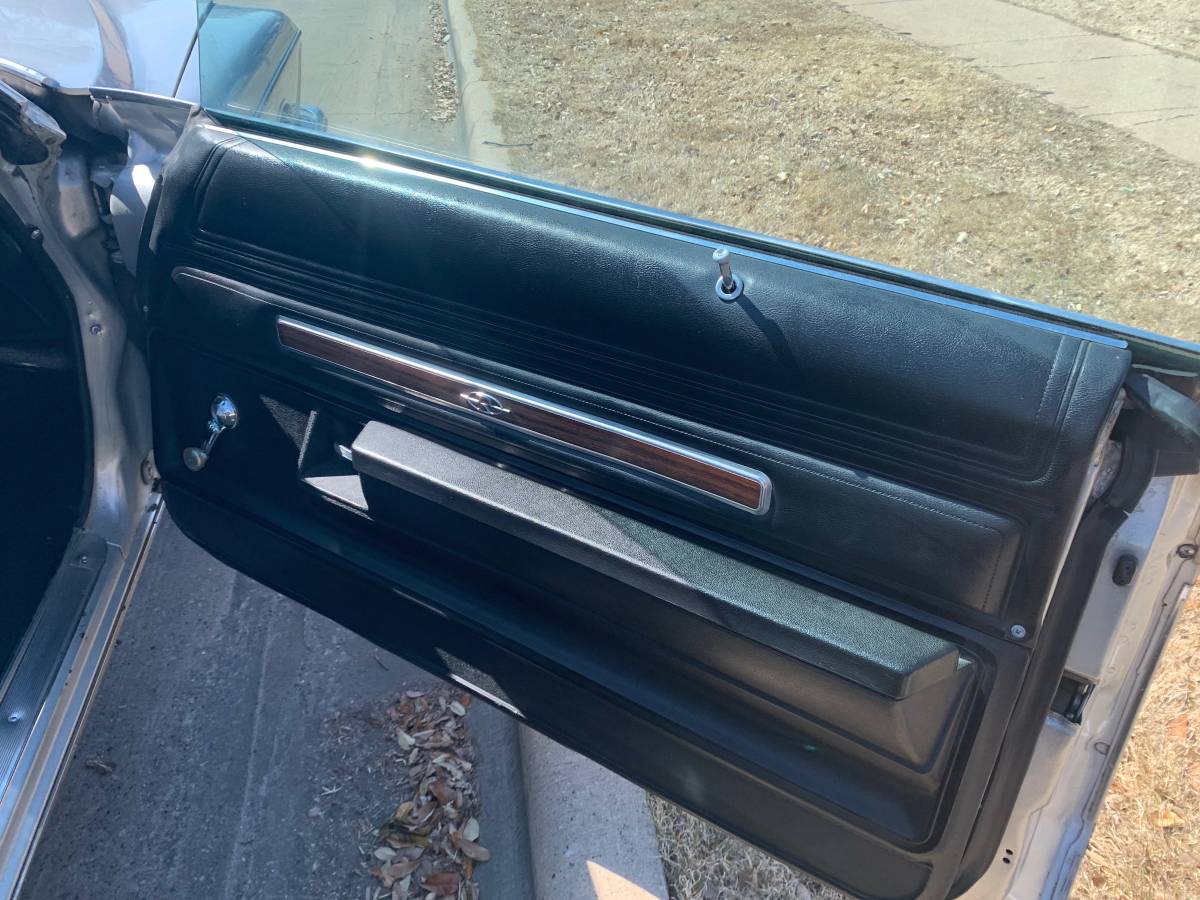 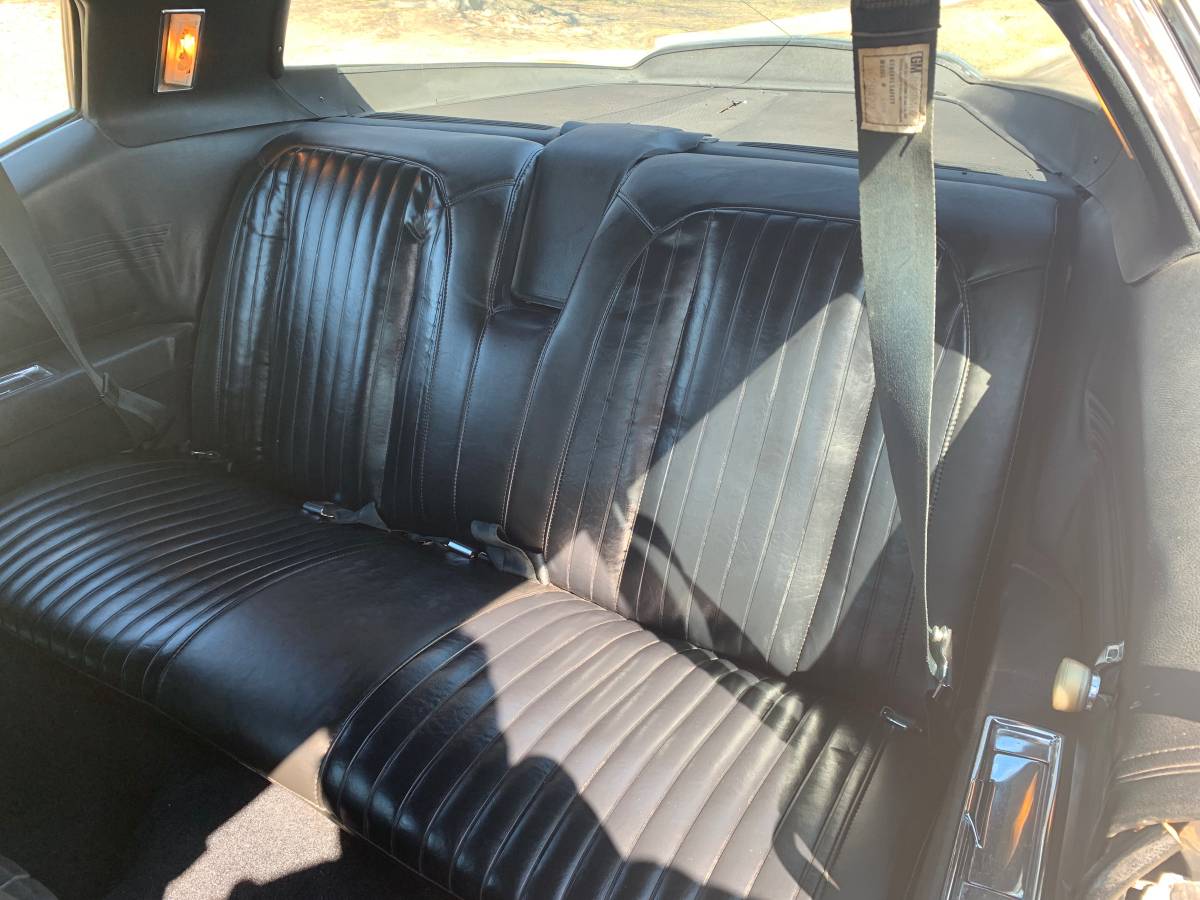 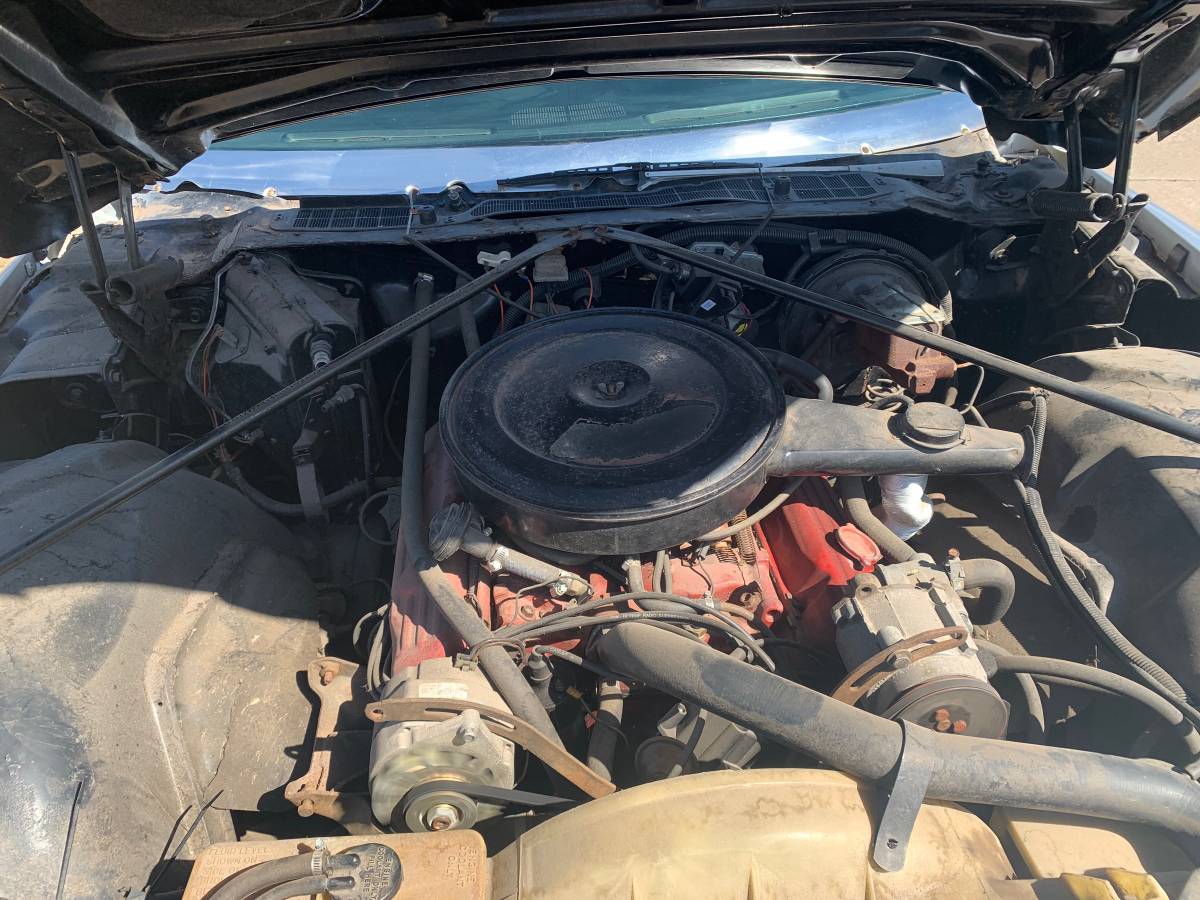 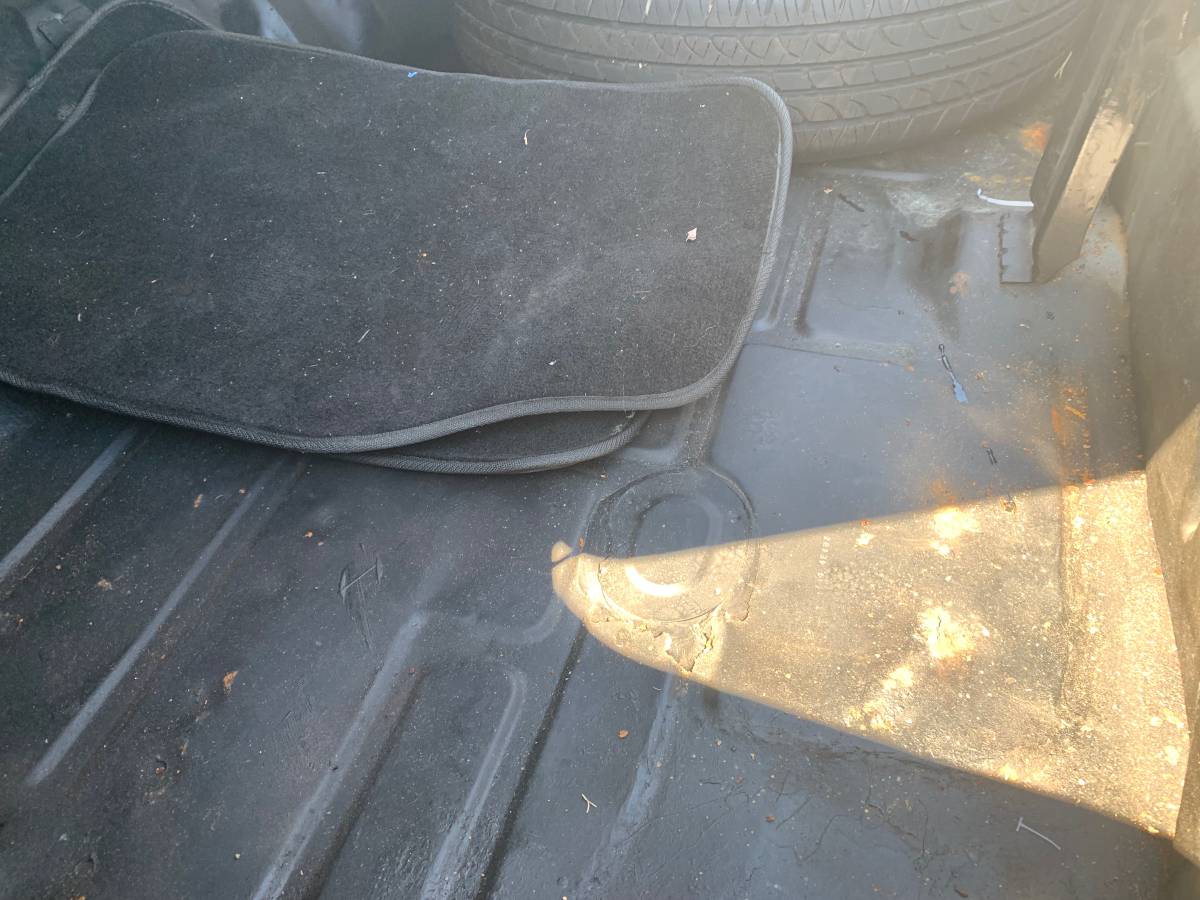 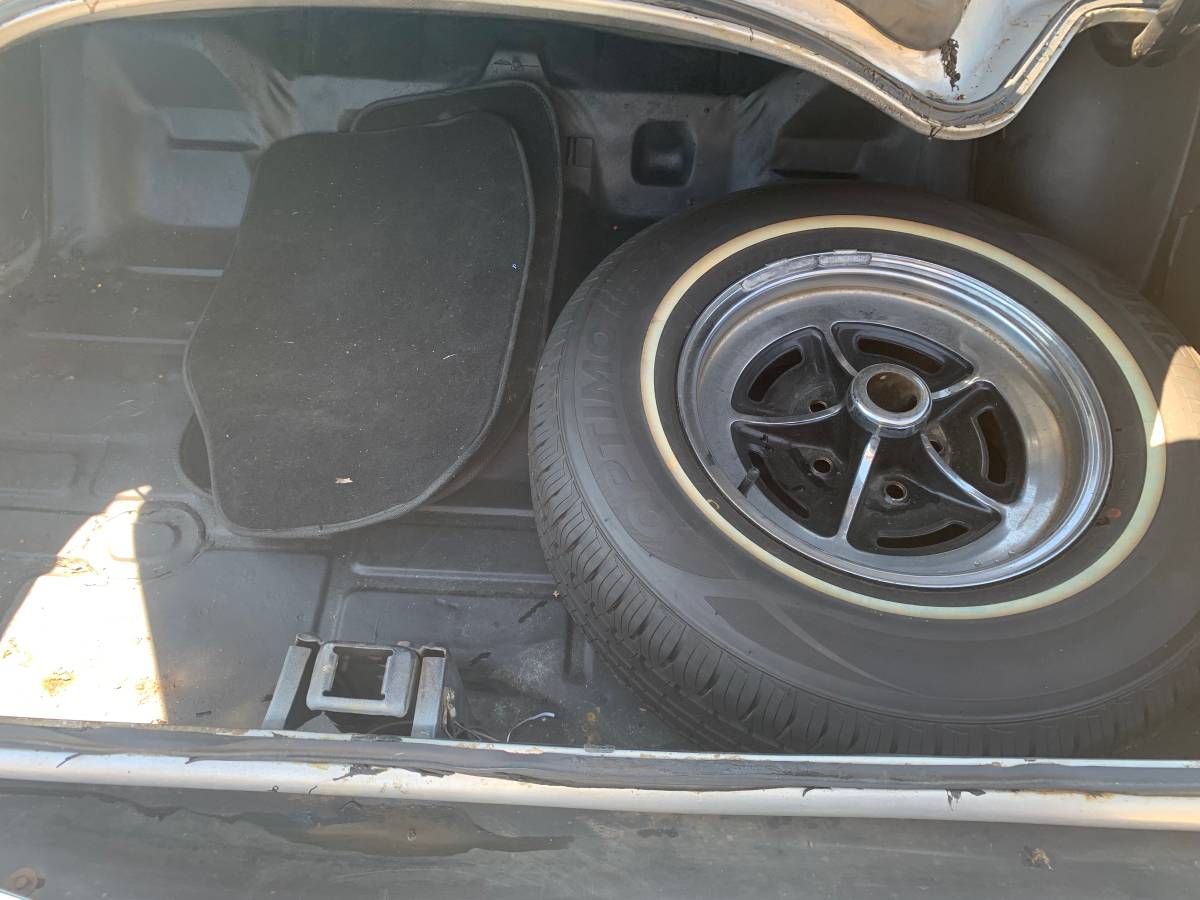 April 3, 2022, Update – We confirmed the seller of this “Classifind” deleted their listing, so we’re now able to call this one “SOLD!” While this one got away, please reach out either by email or call us directly if you’d like to be informed when we come across something similar.

The early part of the Malaise period (1972 to 1984) of the automotive industry still provided nicely styled cars even as the performance was on the decline. Under GM Styling Chief Bill Mitchell’s direction, Jerry Hirshberg designed the radically different third-generation Riviera with a flowing interpretation of Buick’s signature “Sweepspear” combined with a C2-Corvette inspired rear window integrated into dramatic “boat tail” styling.  Over the years, many of these highly-stylized land yachts fell into the hands of enthusiasts who preferred heavily modifying these cars.  Consequently, it’s always refreshing to find a survivor quality example such as this ’73 Silver over black Riviera originally listed in March 2022 in Mesquite, Texas (Dallas). What we don’t like is the seller stating, “it has A/C and Heat” when the lone engine picture clearly shows the A/C compressor bracket missing the component it’s supposed to support along with all of the other key hoses needed to run the system.  When a seller skirts the truth like that, it calls into question else they may describe inaccurately.

Currently offered for $12,000, comparing this price against the Hagerty Insurance Online Valuation Tool confirms this private seller has their Riv priced between the #3 “Good” estimate of $18,200 and the #4 “Fair” (Daily Driver) appraisal of $7,900. A similar comparison against the Collector Car Market Review confirms the ask falls between this guide’s #3“Good” estimate of $9,975 and its #2 “Very Good” appraisal of $15,425.

Buick produced the third-generation Riviera for only three model years from 1971 through 1973.  Bill Michell and Jerry Hirschberg originally intended for this generation of Riviera to move to GM’s mid-size “A” body platform in a similar vein to what Pontiac did with the Grand Prix and Chevrolet with its Monte Carlo.  However, the costs and timing of the upcoming Colonade coupes forced Buick designers and engineers to lengthen the car to fit on the company’s full-size “Body chassis.  This generation introduced a much more visual representation of Buick’s “sweepspear”, with a more faithful representation to the version that appeared on 1950s Buicks in both the side molding and beltline.

The standard 455 cubic inch V8 had a lower compression ratio to meet EPA emissions requirements, reducing power to 255 hp (190 kW), with 265 hp (198 kW) in the Gran Sport. Performance remained reasonably brisk, with a 0–60 time of 8.1 seconds for the GS, but the Riviera’s sporty image was rapidly fading. One noteworthy advance was Buick’s Max Trac limited-slip differential. The 1971 Riviera also features GM’s “Full-Flo” ventilation system and two large deck lid louvers are prominent on the trunk lid.

For 1973, the 250 horsepower 455 engine became standard.  The “Gran Sport” package was still available as a separate options package consisting of a ride-and-handling package that included a rear stabilizer bar, JR78-15 whitewall steel-belted radial tires, a specially tuned “radial roadability” suspension, additional sound insulation, and special “Gran Sport” badging. Sluggish sales of the third generation Riviera led GM to believe that the boattail deck lid was too radical for most customers’ tastes, so in 1973 it was blunted and made slightly shorter. The design change however only led to a marginal increase in sales, with 34,080 being produced for the model year.

Back when domestic automakers changed their cars every model year, brand loyal consumers often ordered a new model year car before ever seeing the new car in person. In 1973, Buick capitalized on that fact with this commercial featured on the Osborn Tramain YouTube Channel:

While this 1973 Buick Riviera appears to be solid with a very nicely preserved interior, the aforementioned deceptive A/C description combined with what appears to be rust coming through behind body filler on the trunk lid would have us carefully walking around this example with a magnet and a paint thickness gauge.

“Up for sale is this beautiful
“1973 Buick Riviera Gs”
It runs and drives very well!
Has a 455 Big Block Motor, Automatic Transmission.
65k miles.
The interior is in great shape.
It has A/C and Heat.
Bucket seats
Center console.
Black vinyl top.
Rally wheels.
Good whitewall tires.
It was restored in the past.
It’s a very nice daily driver car.
Don’t have to worry about it being garage kept without scratching it.
Has factory exhaust.
Clean title in hand. call or text for more details $12,000.”

Do you have a Buick Riviera story to share?  If so, comment below and let us know!