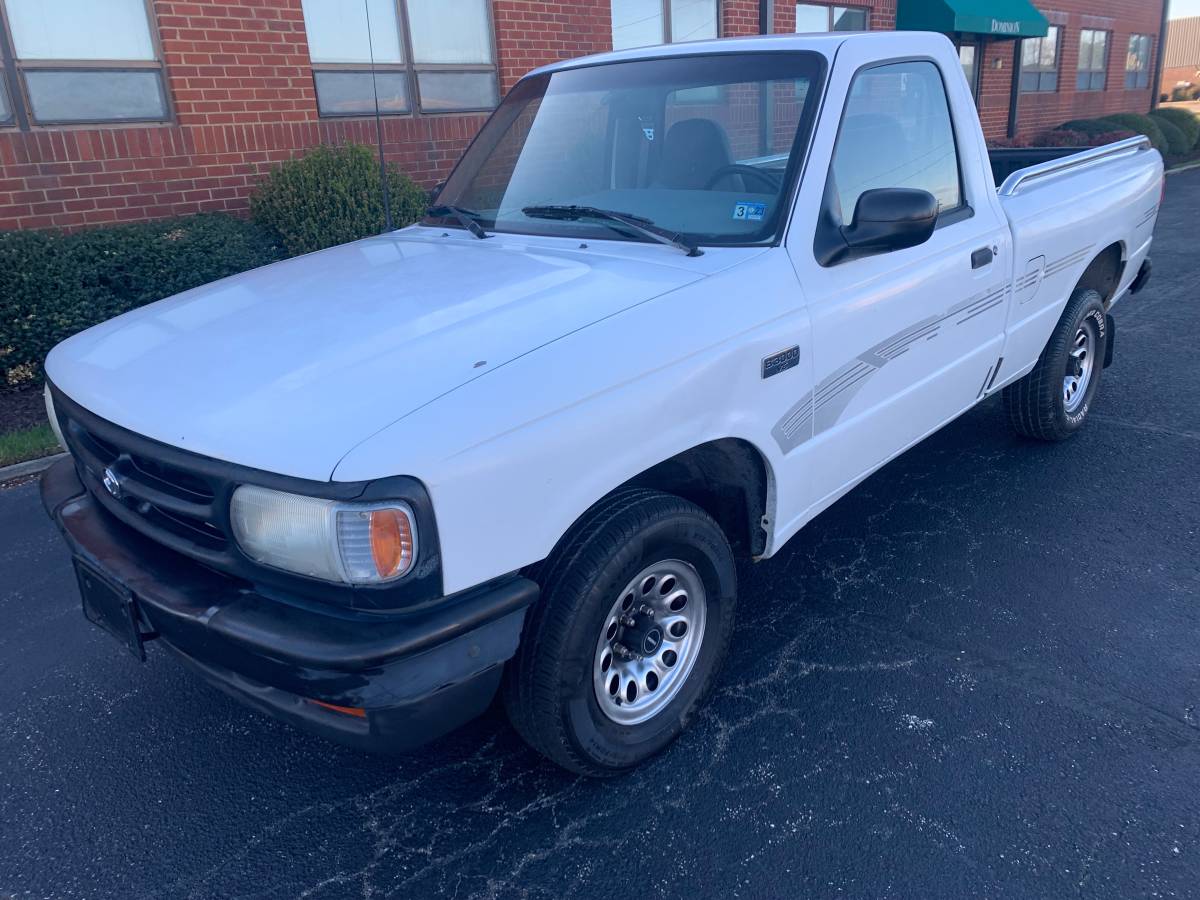 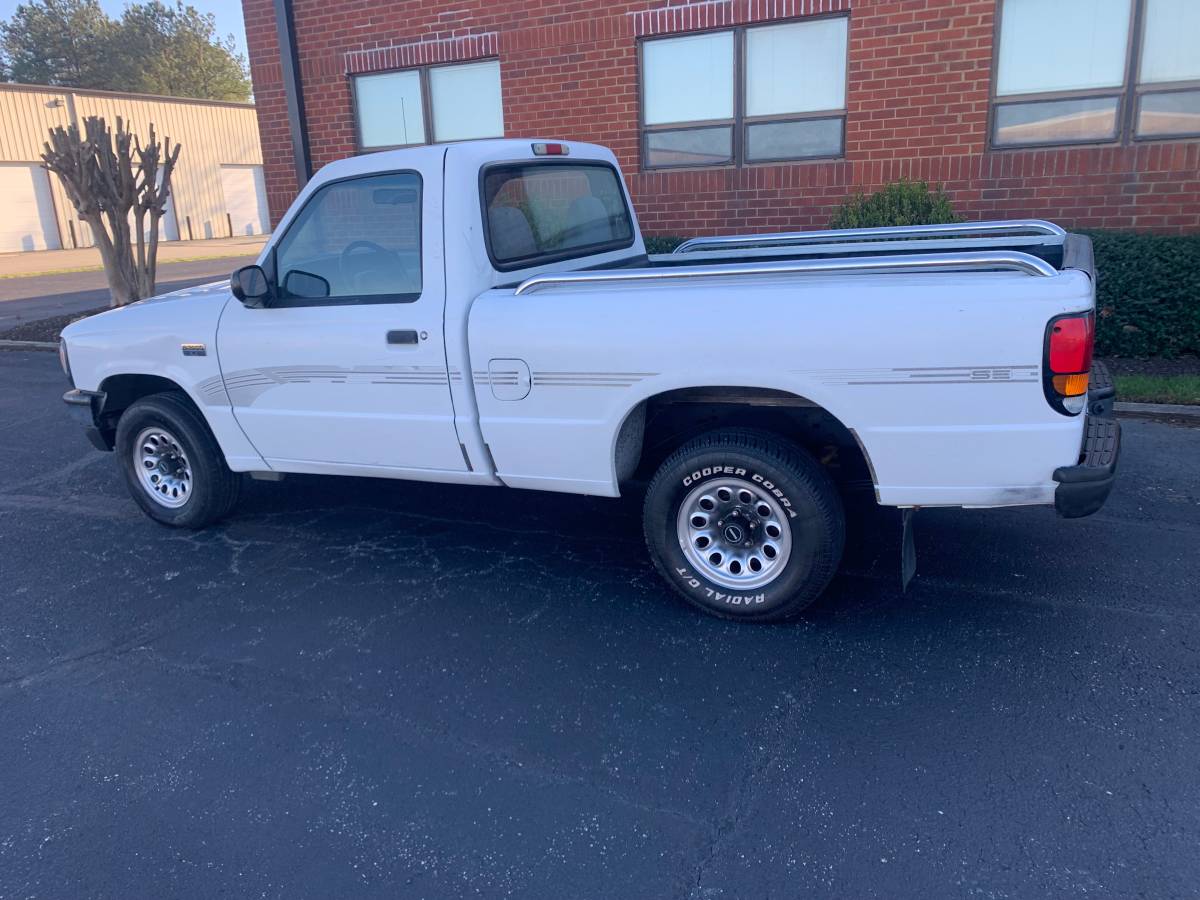 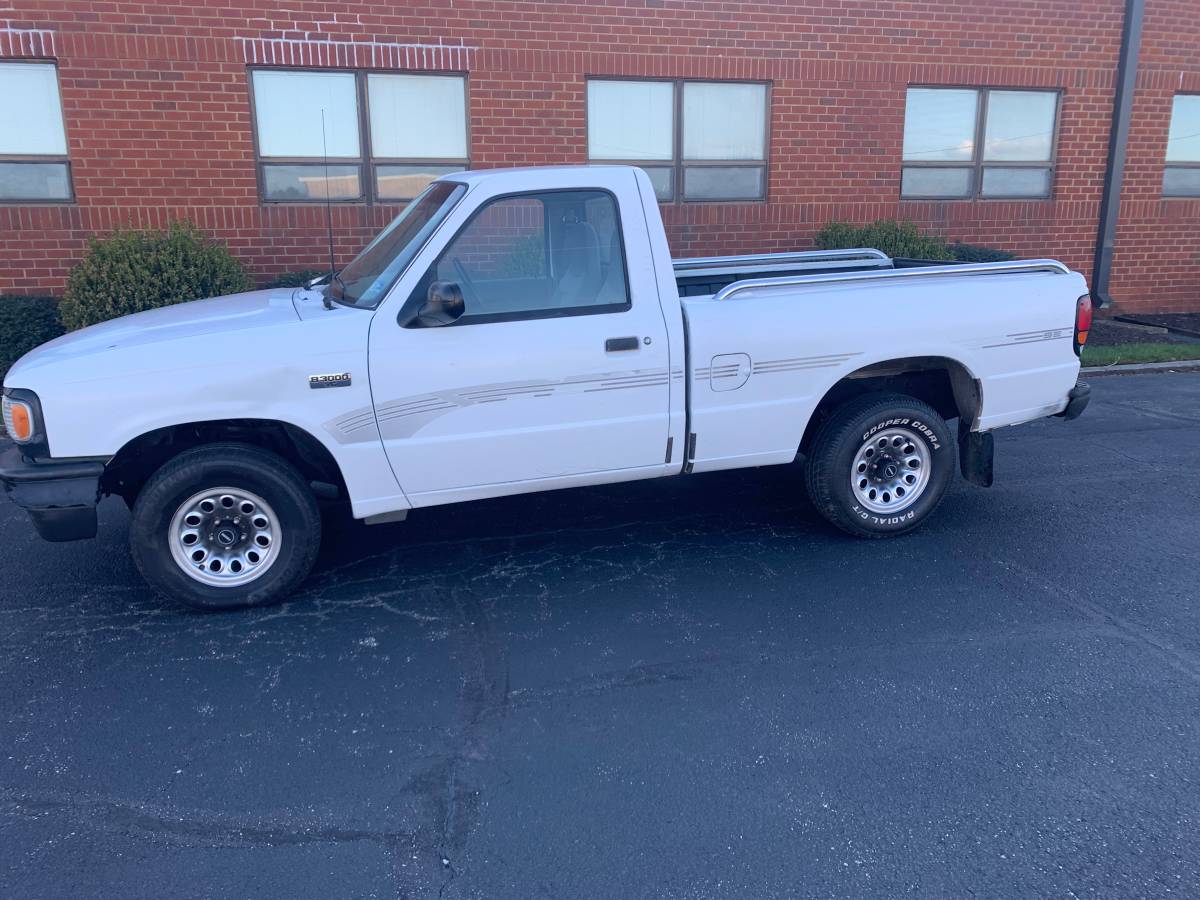 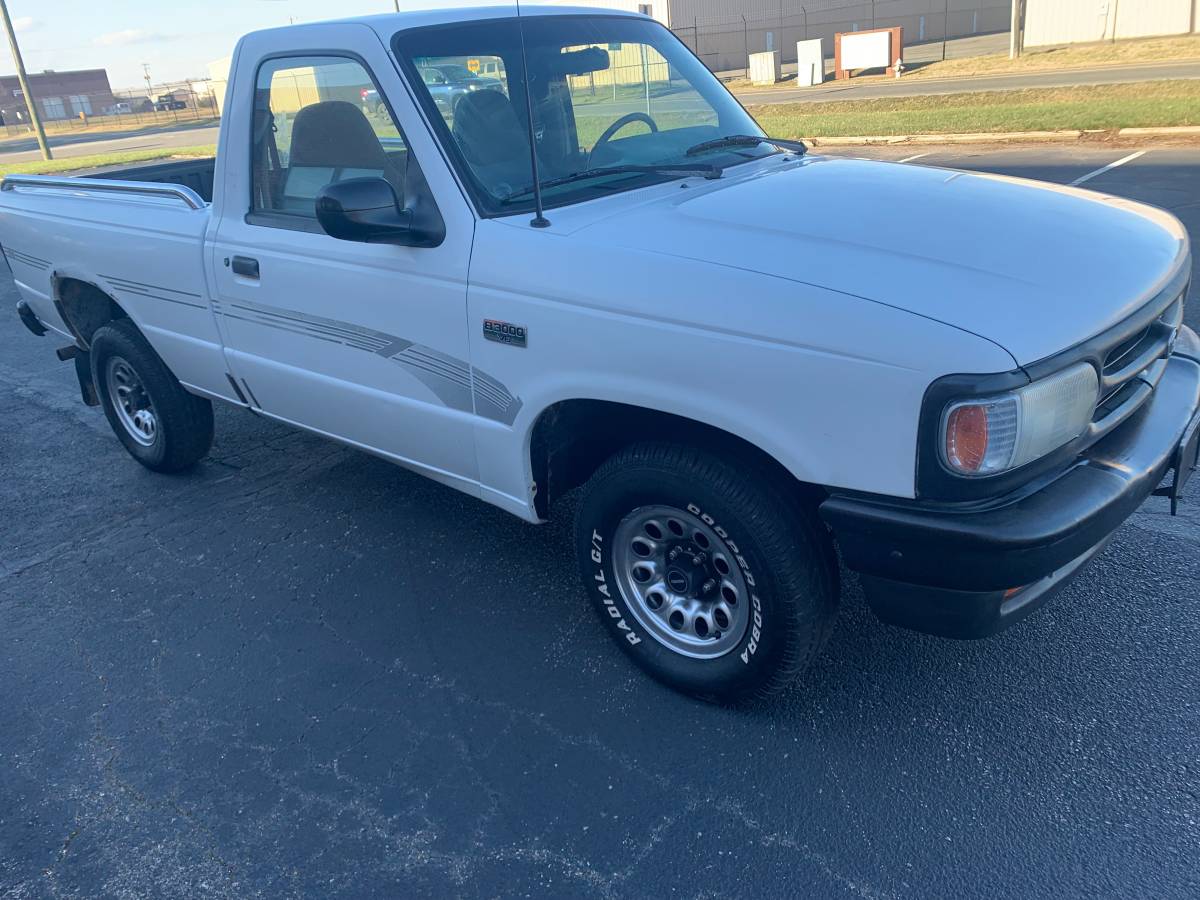 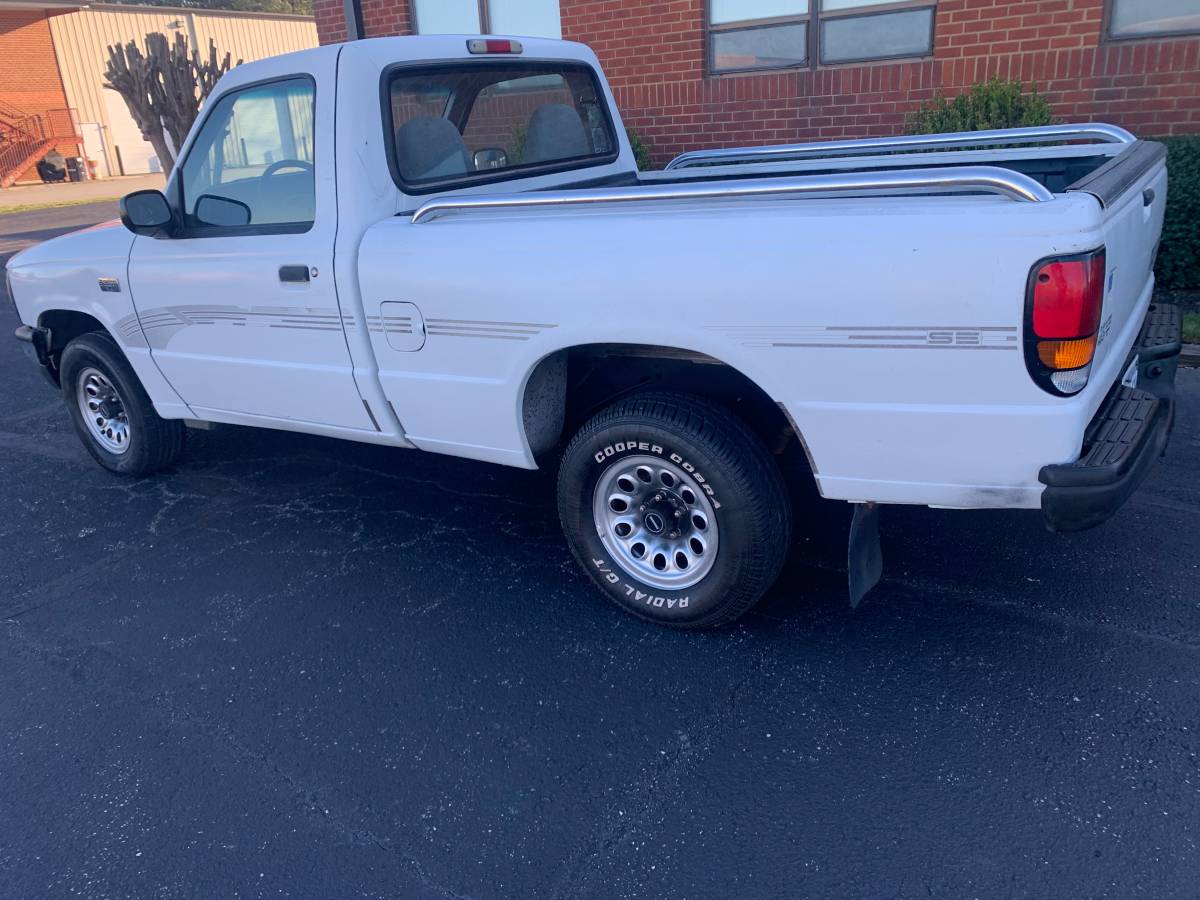 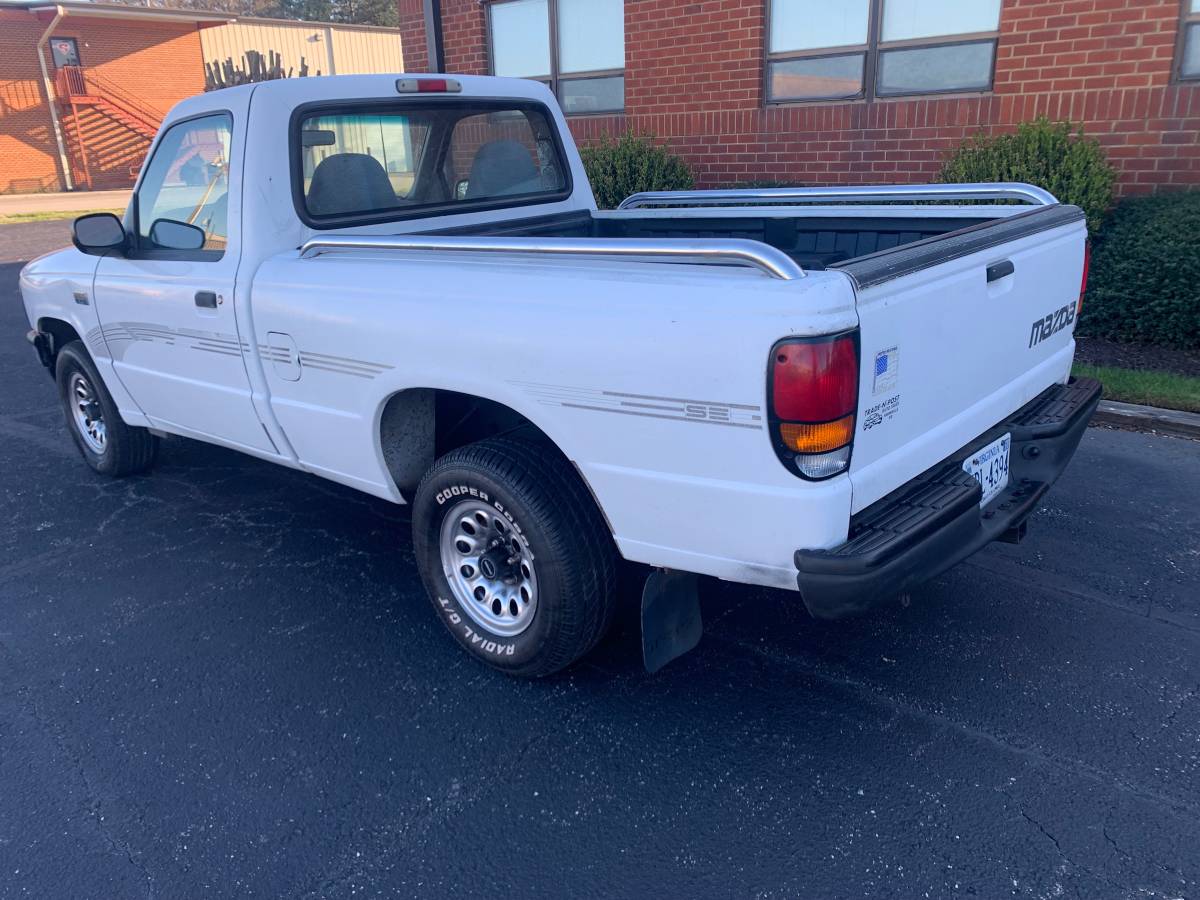 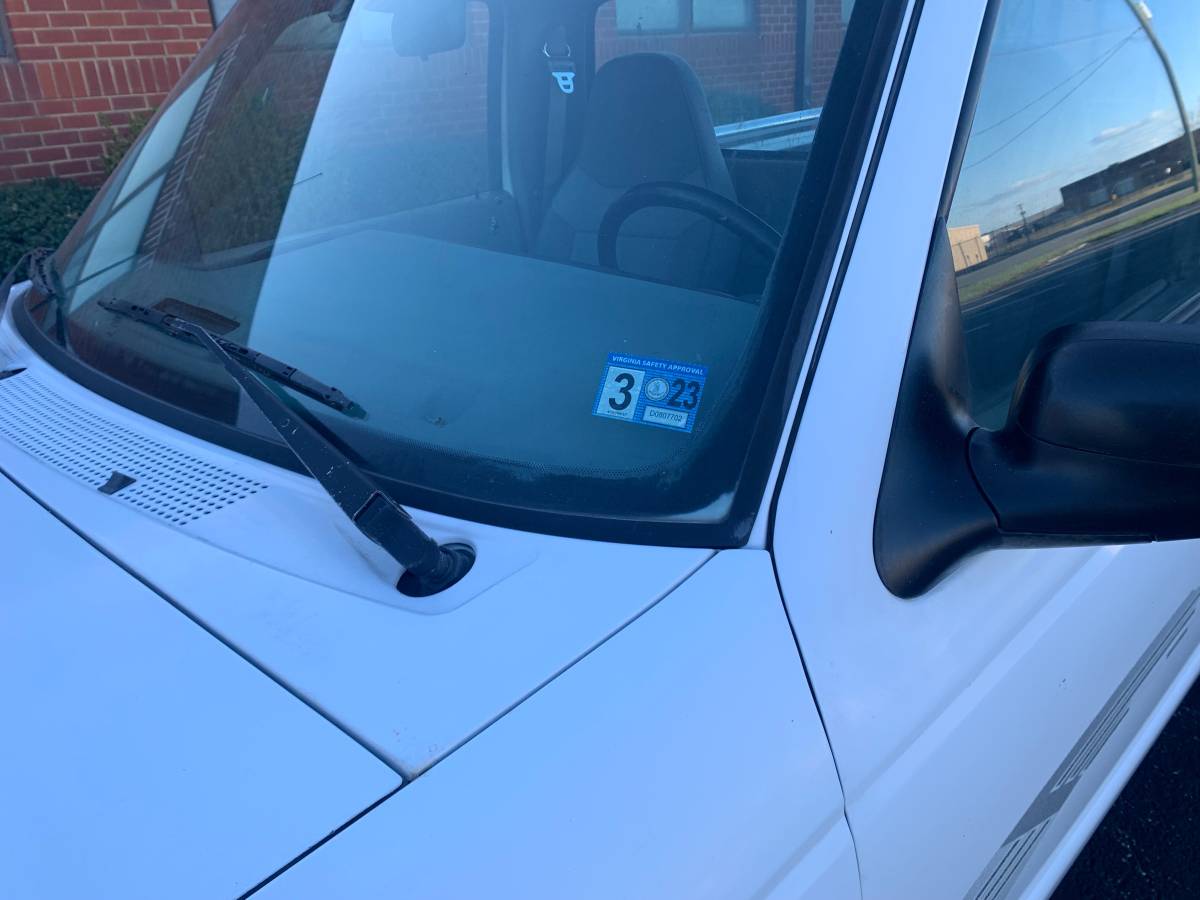 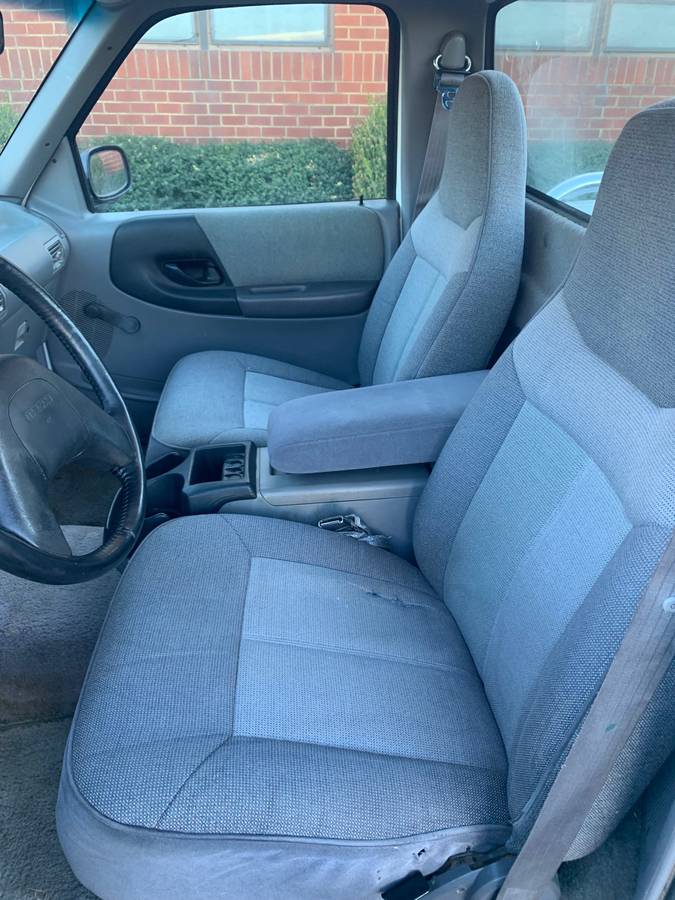 The U.S. Federal Government’s twenty-five percent tariff on imported trucks created strange bedfellows over the years. One example came in 1994 when Ford’s partial ownership of Mazda saw the latter introduce a rebadged version of the former’s Ranger compact pickup truck. The result was the Mazda B3000 such as this V6-powered SE model originally listed in March 2022 on Craigslist in Ashland, Virginia (Richmond).  Despite having 202K miles, the seller reports their Mazda pickup just passed Virginia’s tough state inspection, so this truck likely has more miles left in its powertrain if the seller has the documentation proving regular maintenance.

Currently offered for $2,900, comparing that price against the J.D. Power NADA Guides Classic Car Online Valuation Tool confirms the private seller has their B3000 SE Pickup priced at the lower end of this guide’s “Low”, “Average”, and “High” retail value range of $2,550, $5,000, and $7,075, respectively

For the 1994 model year, Mazda North America ended sales of the fourth-generation (UF) B-Series, replacing the model line with a Mazda-badged version of the Ford Ranger. Effectively in reverse of the agreement that produced the Ford Courier for 1972–1982, the Mazda B-Series for Mazda North America was produced by Ford for 1995. Shifting from Hiroshima, Japan, the B-Series was produced alongside the Ranger in St. Paul, Minnesota in the Ford Twin Cities Assembly facility. The B-Series was the second Mazda light truck produced by Ford, following the 1991-1994 Mazda Navajo (a three-door Ford Explorer).

In shifting the production of the model line from Japan to Minnesota, Mazda was able to entirely circumvent the 25% “chicken tax” applied to light trucks. After struggling to establish market share in North America during the 1980s against Toyota and Nissan, the B-Series was shifted to the highest-selling model line in the segment. Sharing identical mechanical underpinnings with the Ranger, the 1994 Mazda B-Series was produced with a high degree of visual similarity to its Ford counterpart. The B-Series received distinct body panels for the front fascia and pickup truck bed; extended cabs were distinguished with separate exterior trim.

The BetaMax King YouTube Channel features this 1994 Mazda B3000 pickup commercial touting the virtues of the new 3.0 Liter V6:

Do you have a Mazda B3000 story to share?  If so, comment below and let us know!