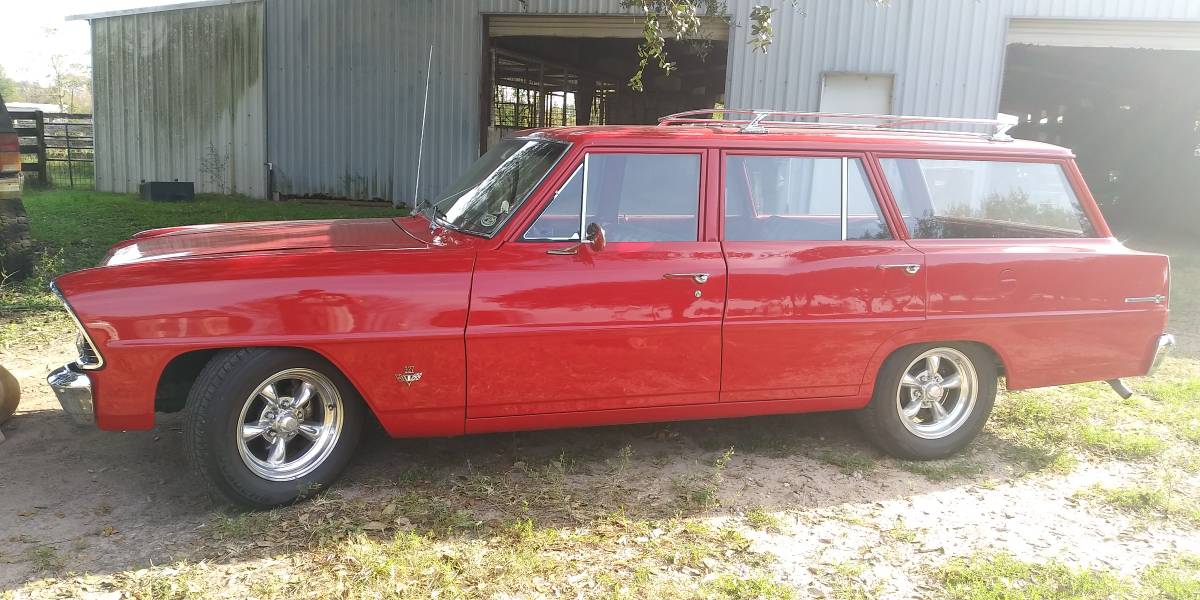 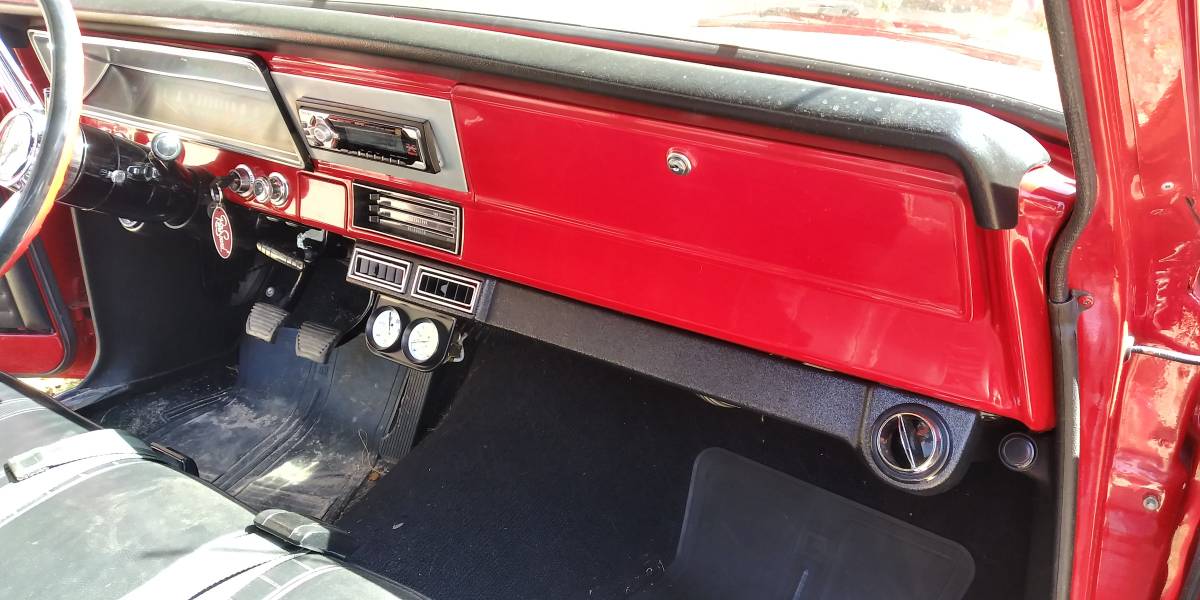 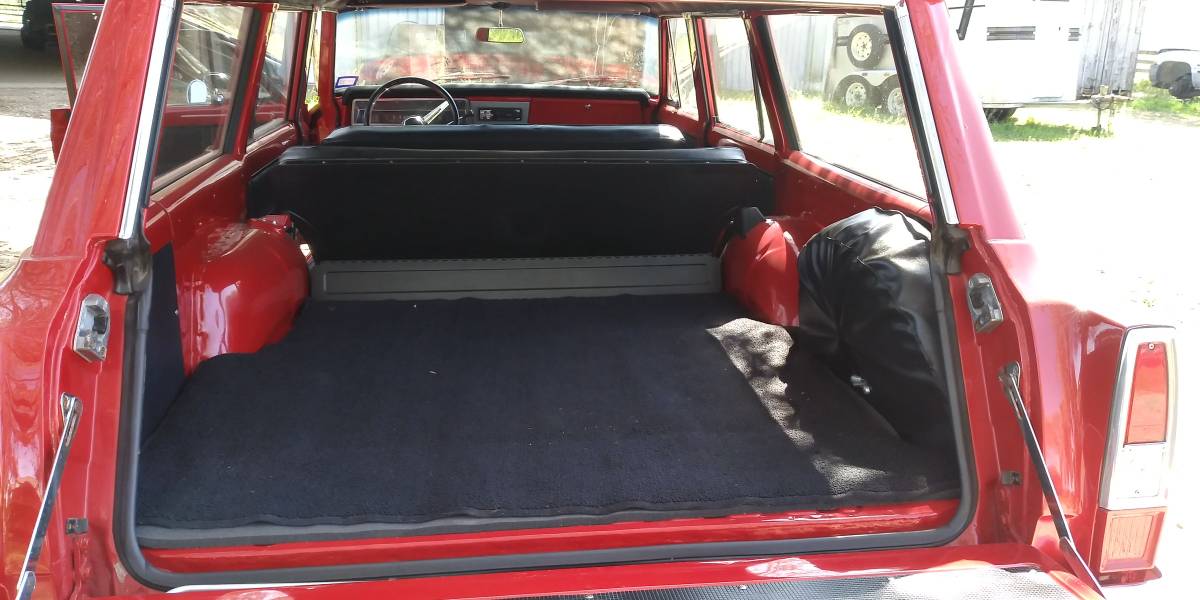 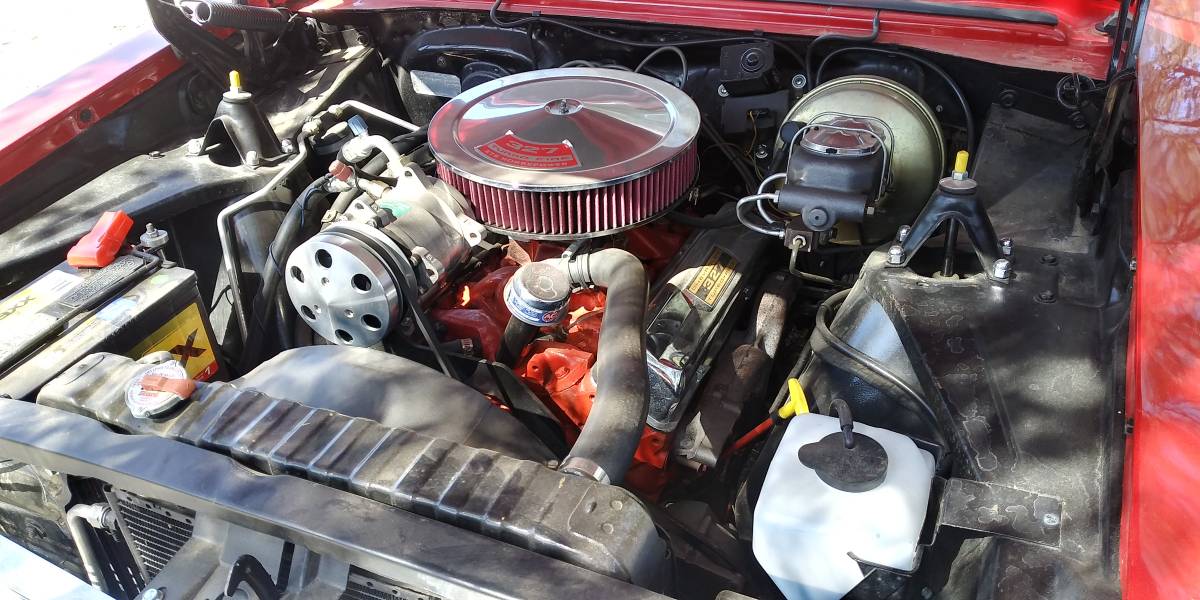 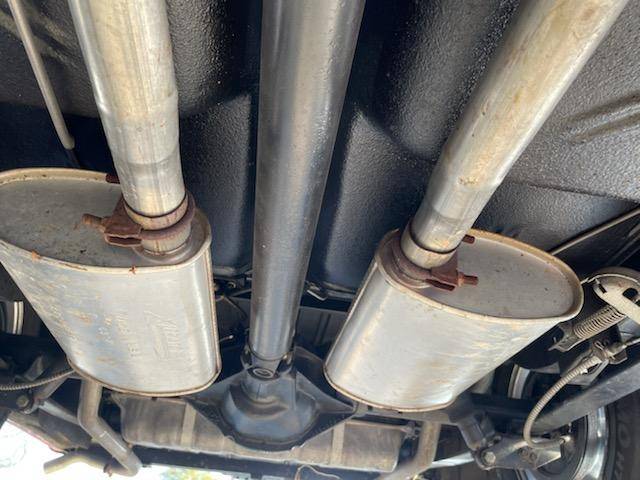 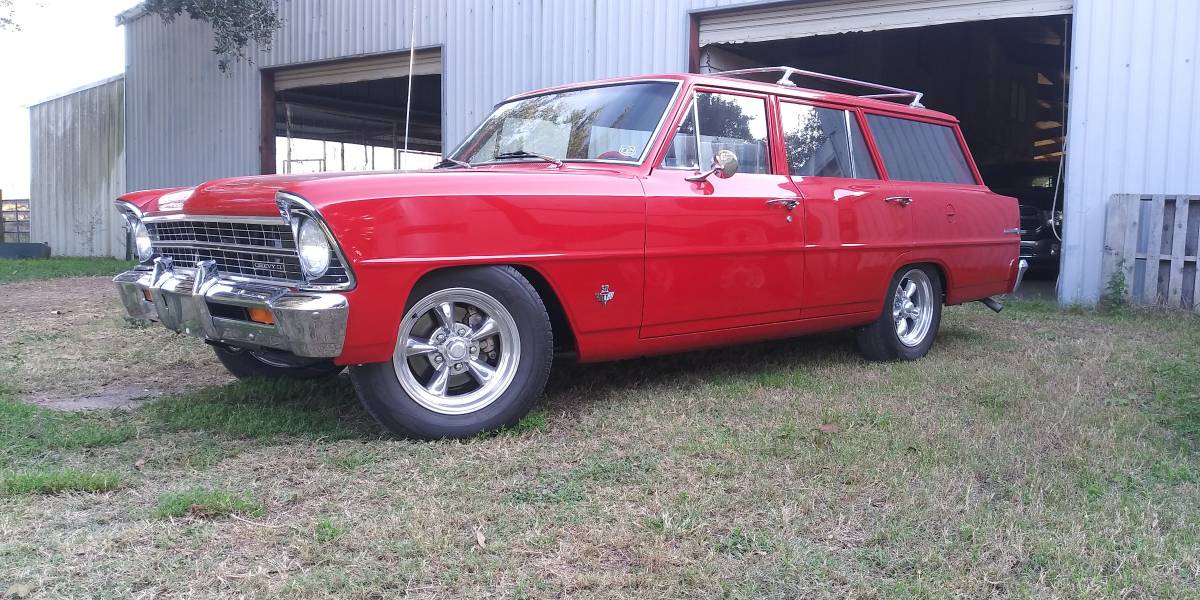 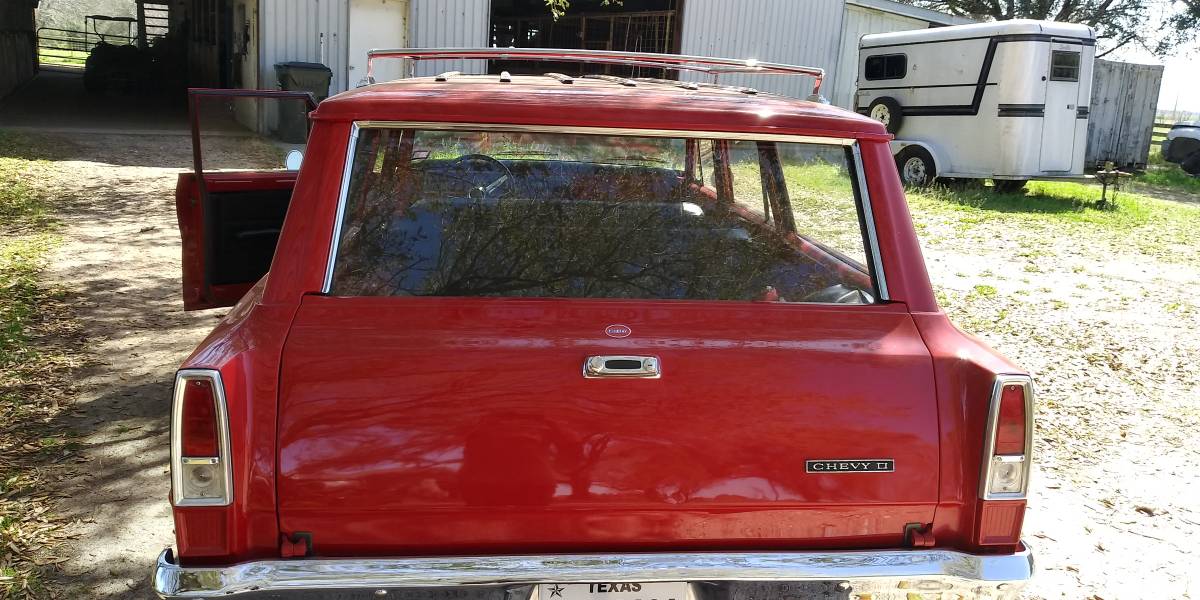 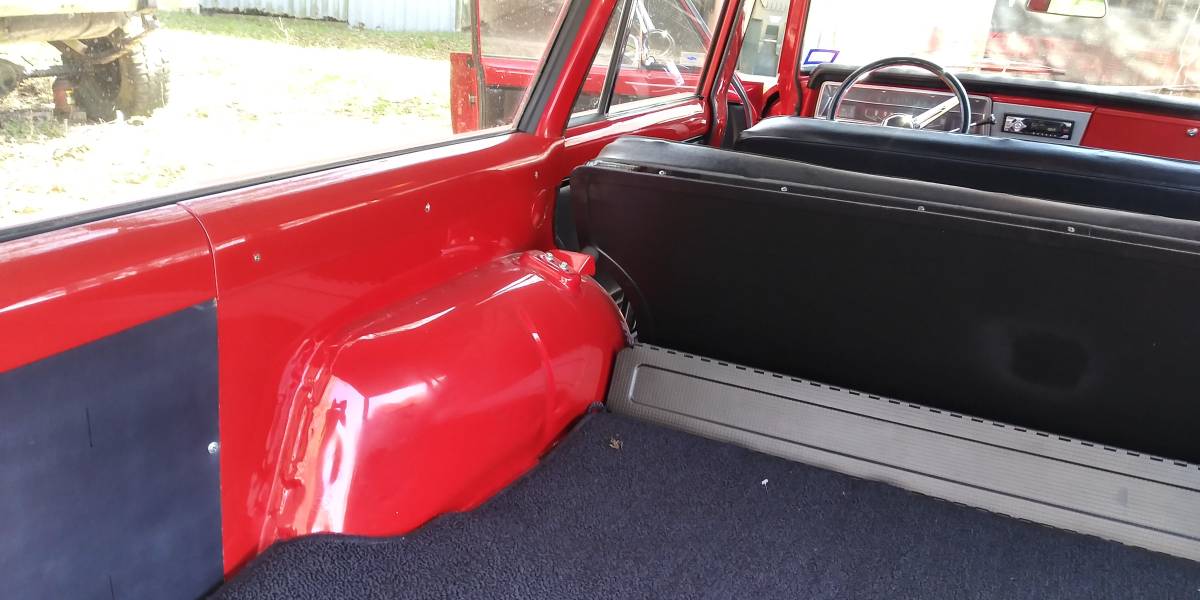 April 20, 2022, Update – We confirmed the seller of this “Classifind” deleted their listing, so we’re now able to call this one “SOLD!” While this one got away, please reach out either by email or call us directly if you’d like to be informed when we come across something similar.

Classic car restoration is often a money-losing proposition, especially when someone elects to restore an entry-level car versus a higher trim model. In the case of this 1967 Chevy II originally listed in Mach 2022 on Craigslist in Hockley, Texas (Houston), it takes just as much money and time to restore an entry-level Chevy II as it does an SS Nova. However, prices paid often do not reflect that. Based on the limited pictures provided, the seller clearly completed a very nice rotisserie restoration on their Chevy II. Equipped with a 327 cubic inch small block and a three-on-the-tree manual, the seller equipped their Chevy II with front disc brakes and a Vintage Air A/C system.

Currently offered for $27,000, comparing that price against the Hagerty Insurance Online Valuation Tool confirms the private seller has their Chevy II priced nearly ten thousand dollars higher than this guide’s #1 “Concours” estimate of $17,300.  Similarly, the  Collector Car Market Review Online Tool reveals the seller’s ask is also ten large guide’s #1 “Excellent” estimate of $16,825. Time will tell whether the extensive restoration combined with the added Vintage Air system will motivate someone to pay the premium over current market estimates.

Chevrolet produced the second-generation Chevy II/Nova for only the 1966 and 1967 model years.  The launch of the Camaro in 1967 started cannibalizing Nova sales. Available only in hardtop coupe form, the 1967 Chevrolet Nova SS got a new black-accented anodized aluminum grille. SS wheel covers were again inherited, this time from the 1965–66 Impala SS. The 1966 “Chevy II SS” badges were replaced with “Nova SS” emblems for the ’67s. Nova versions started with the 194 cubic inch in-line six engine but new was an optional 250 cubic inch version. Further powertrain options included a 195 horespower 283 cubic inch V-8 and, for $93 more, a 275 horsepower 327 cubic inch V-8. Nova SS coupes had a console-mounted shift lever with their Powerglide automatic transmission or a four-speed manual while all other versions made do with a column-mounted gearshift. Compared to the 1966 model year output, sales of the 1967 models dropped by more than a third to 106,500 (including 12,900 station wagons). About 10,100 Nova SS Chevrolets went to customers this year, 8,200 of them with V-8 engines. In the Chevy II 100 and regular Nova series, six-cylinder engines sold far better than V-8s.

The We Love Old American Iron YouTube Channel features this 1967 Chevy II commercial showing how Chevrolet marketed the car as a simple alternative in an increasingly complex world:

If you prefer simple, entry-level rides to higher trimmed models, this 1967 Chevrolet Chevy II wagon may be the right ride for you.

Show or go: What would you do with this Chevy II Wagon?  Please comment below and let us know!